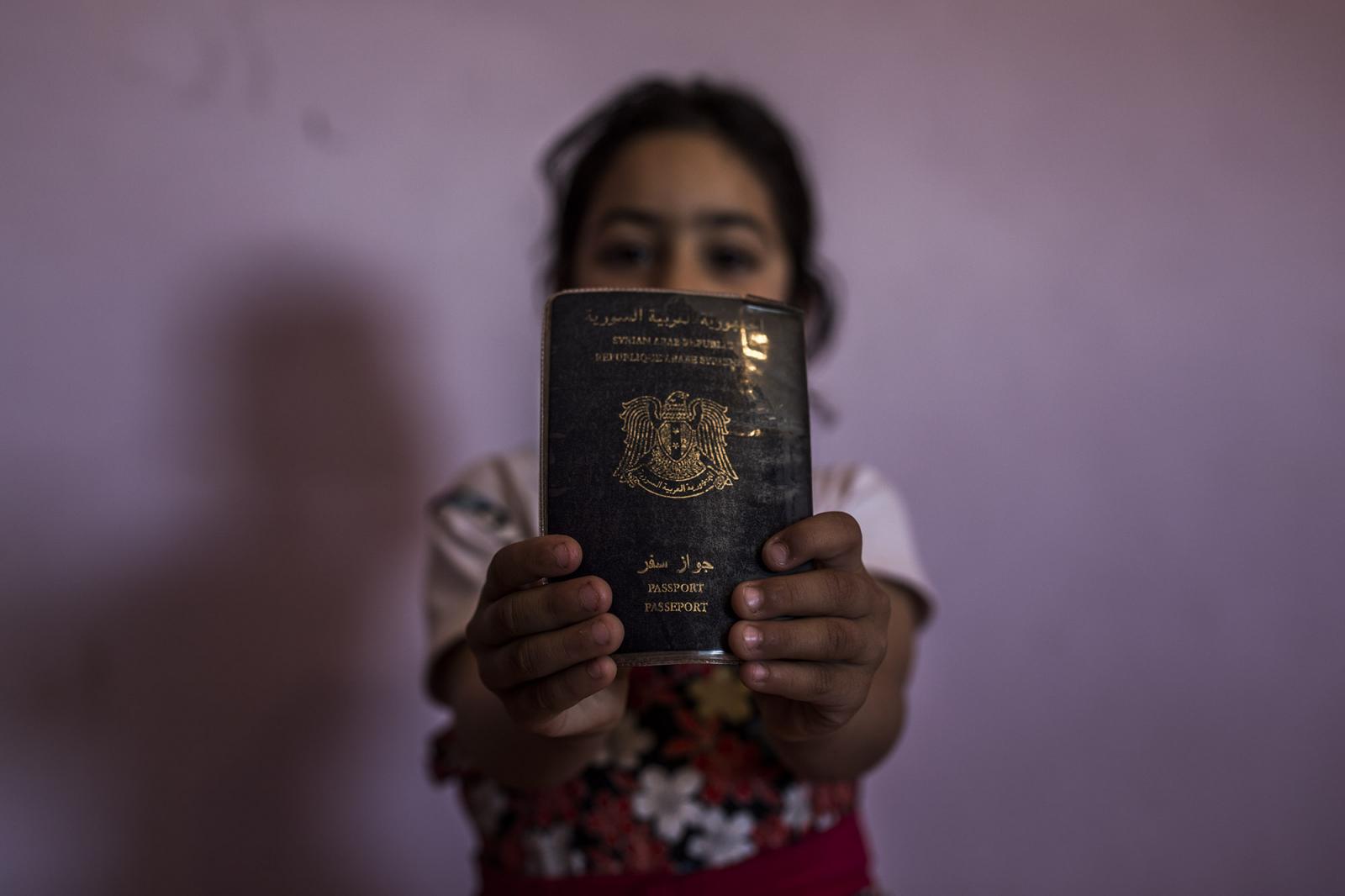 1 of 1 © 2021 Santi Palacios
Public Story
WAHED
Copyright santi palacios 2021
Updated 03/21/21
Location Nador
Archived as Borders, Documentary, Immigration, Melilla, Migration, Morocco, Photography, Photojournalism, Poverty, Refugees, Syria, War
Morocco and Spain | 2014
In 2014, three years after the begining of the Syrian Civil War, the UN Agency for Refugees (UNHCR) estimated that more than 3 million people had fled the country and more than 6.5 million were displaced within the national borders. Lebanon, Turkey, Iraq and Jordan had become the main destinies for Syrians fleeing war, but for thousands of them that was just the beginning of a difficult journey towards the borders of the European Union.
Since 2013 the Spanish enclave of Melilla, located in North Africa and surrounded by the Moroccan province of Nador, was among the routes used by refugees to try to enter Europe. Between 2013 and 2014 several thousand people had travelled to the Moroccan city of Nador to acquire a false passport to cross the border between Morocco and the Spanish enclave since, despite fleeing war, they had no options to enter the European Union legally.
Those who succeed could begin the long and complicated process of applying for asylum. Those who didn't had to return to Syria or stay indefinitely in transit countries different from those they were heading for.
Text by Santi Palacios