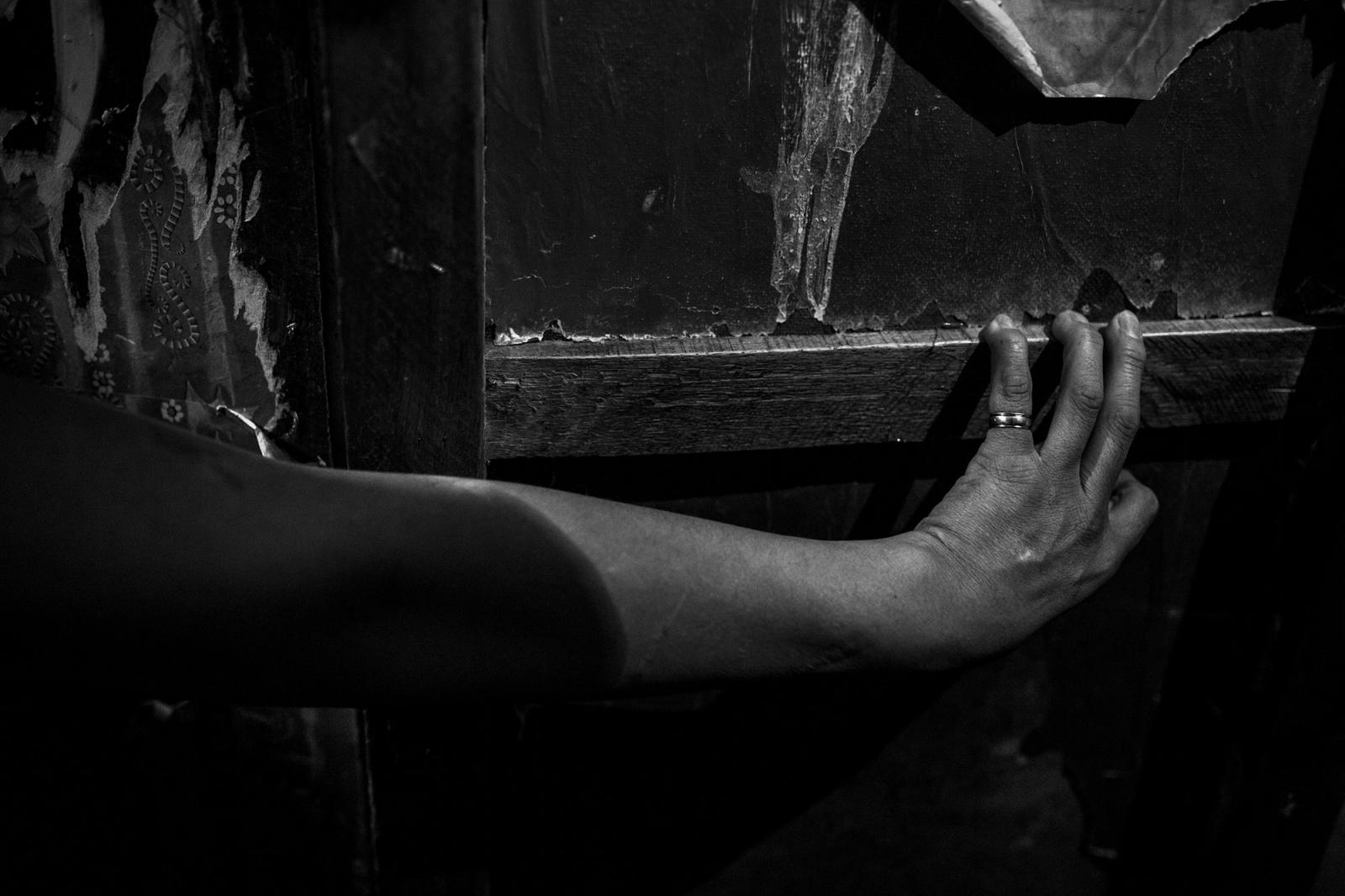 In late 2013 around 450 women and 200 children were living in the Obrajes women's prison, a former convent built in the early nineteenth century on a 1,700 m² plot that was originally intended to accommodate 100 people.
Around 80% of the women were being held in preventive detention, without trial or sentence, and many of them had already spent years in Obrajes before their legal proceedings even began.
Women had to pay the cost of basic needs such as health, food and hygiene, while also supporting the children that lived inside and outside the prison, without any kind of income and, in many cases, any family assistance.
For most, vulnerability and social exclusion were the main factors leading to imprisonment and those were also the main factors in recidivism.
Text by Santi Palacios