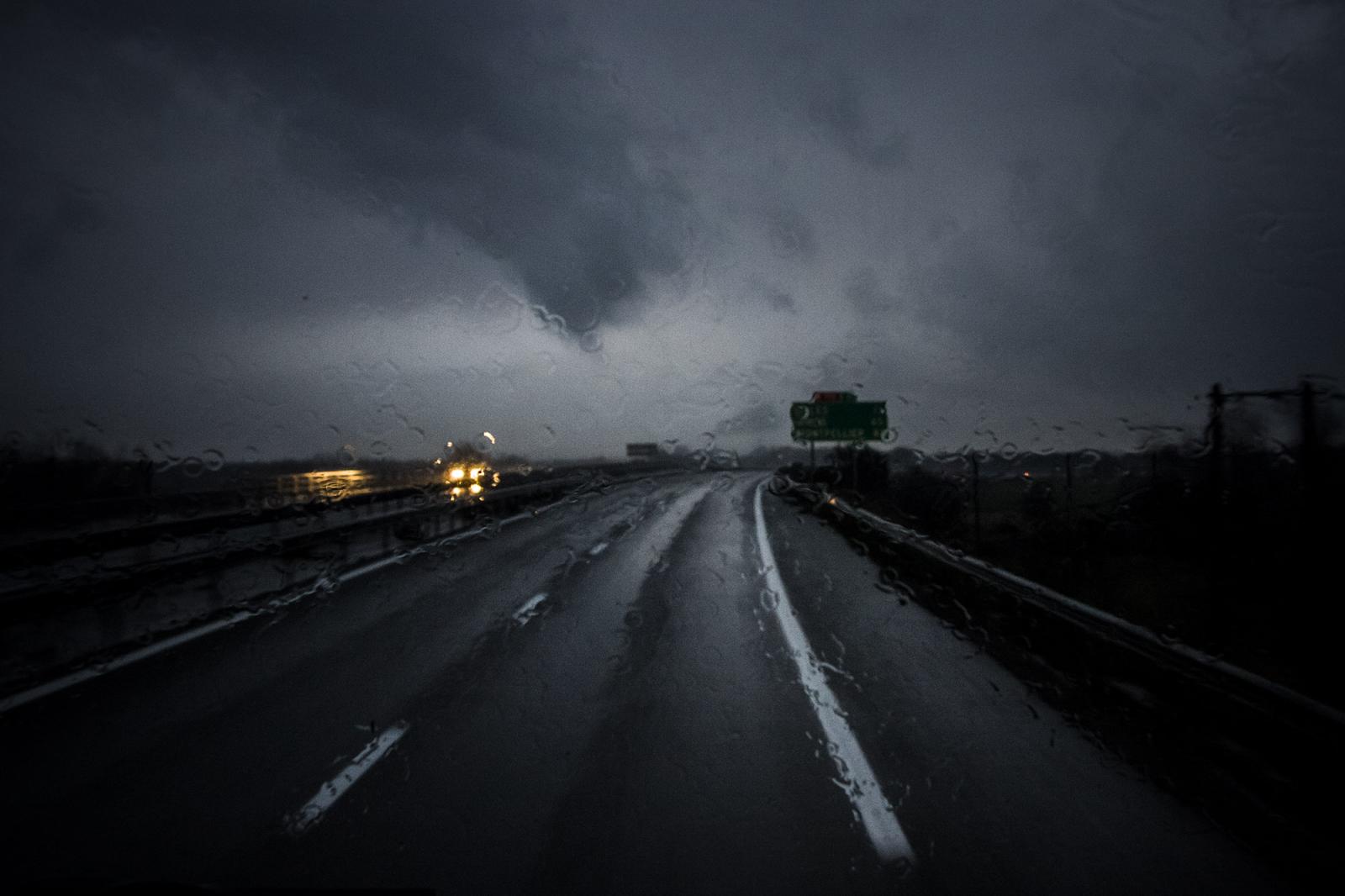 On a cold Monday in January 2009, Cesar set off on his usual route. He was hauling 36 tons of oranges and lemons from Vega Baja in Alicante, southern Spain, to the Viktualienmarkt food market in Munich, Germany, a round trip that usually takes six days.
The vicissitudes of international commerce and the global economic crisis determined transit times for professional drivers on an international route. The law established a maximum allowable driving time per day and a speed limit of 90 km per hour, but given the nonexistence of road transport workers unions, both bosses and clients demanded to the drivers timings that turn to be incompatible with the electronic logging device fitted in the vehicles, and drivers were the ones having to face responsibility towards bosses, clients and police.
By the time Cesar returned to his home from that trip, he had been gone for twelve days, driven 6000 km having to deal with accidents, unexpected situations, endless waits and a tortuous route between industrial parks and markets in Alicante, Barcelona, La Junquera, Munich, Frankfurt, Paris, Lille and Marseille.
Text by Santi Palacios
For any professional inquiry contact here