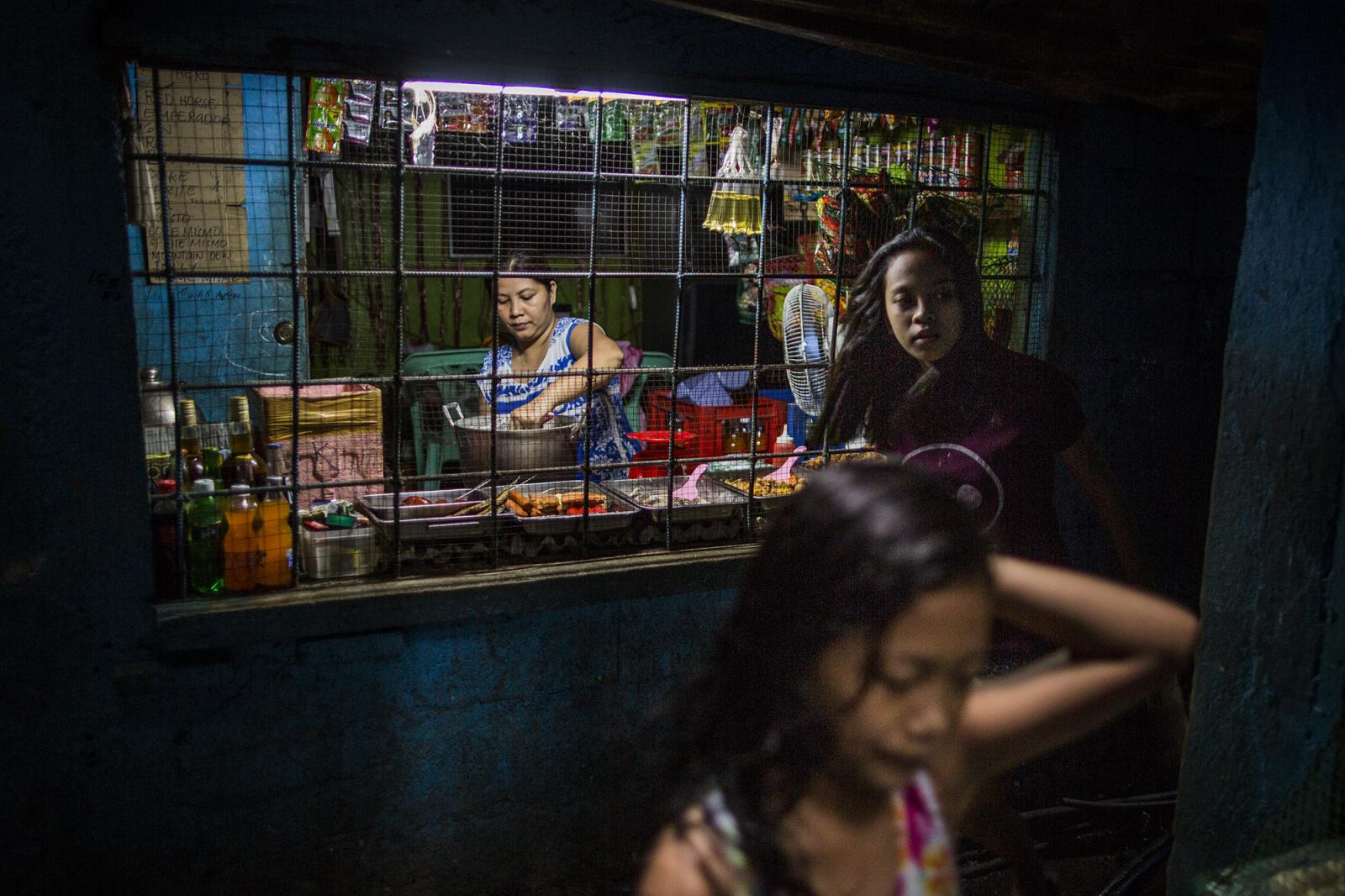 Since Rodrigo Duterte came to power in the Philippines in June 2016, following an overwhelming victory in the presidential elections, his war on drugs has cut short the lives of some 4,000 people, according to police sources, although humanitarian organisations such as the Human Rights Watch (HRW) place this number closer to 12,000 in twenty months: more than twenty deaths per day.
This figure includes deaths at the hands of vigilantes: groups of armed, un-uniformed men with their faces covered, who often travel by motorcycle and kill suspected drug traffickers. The majority of deaths, however, are consumers from the poorest social classes and low-level dealers from the most disadvantaged neighbourhoods of Manila. Often they are heads of households, responsible for putting food on the table. Their families share a common characteristic: a lack of money, knowledge and tools at their disposal to demand justice.  They are families that have been completely destroyed, and are frequently unable to pay even the basic funeral expenses. HRW has announced that the police force itself is directly involved in these extrajudicial executions and has warned, together with Amnesty International, that these murders may even be considered crimes against humanity.
Despite the number of deaths, President Rodrigo Duterte's war on drugs is widely accepted in the country, as it is concentrated primarily in the poorest areas and the majority of the Philippine population has not suffered its impact directly. Duterte's supporters claim that the ruler has made Manila safer. In the twenty months since he reached power, more than 81,000 operations have been launched within the framework of the campaign against crime and drugs. And it is true that the crime rate has dropped in the capital, or at least in part. During the first year of Duterte’s administration, fewer crimes were registered as compared to the previous year in all areas (robbery, assault, sexual violence...), with one exception: murder and homicide continue to be a constant in the streets of districts such as Caloocan or Navotas, regardless of whether they are related to drugs or drug crime. During Duterte's first twelve months at the helm, official sources point to a 22% increase in murders and homicides. Several NGOs have condemned the climate of fear and impunity that has resulted from the bloody war on drugs.
Text by Maribel Izcue