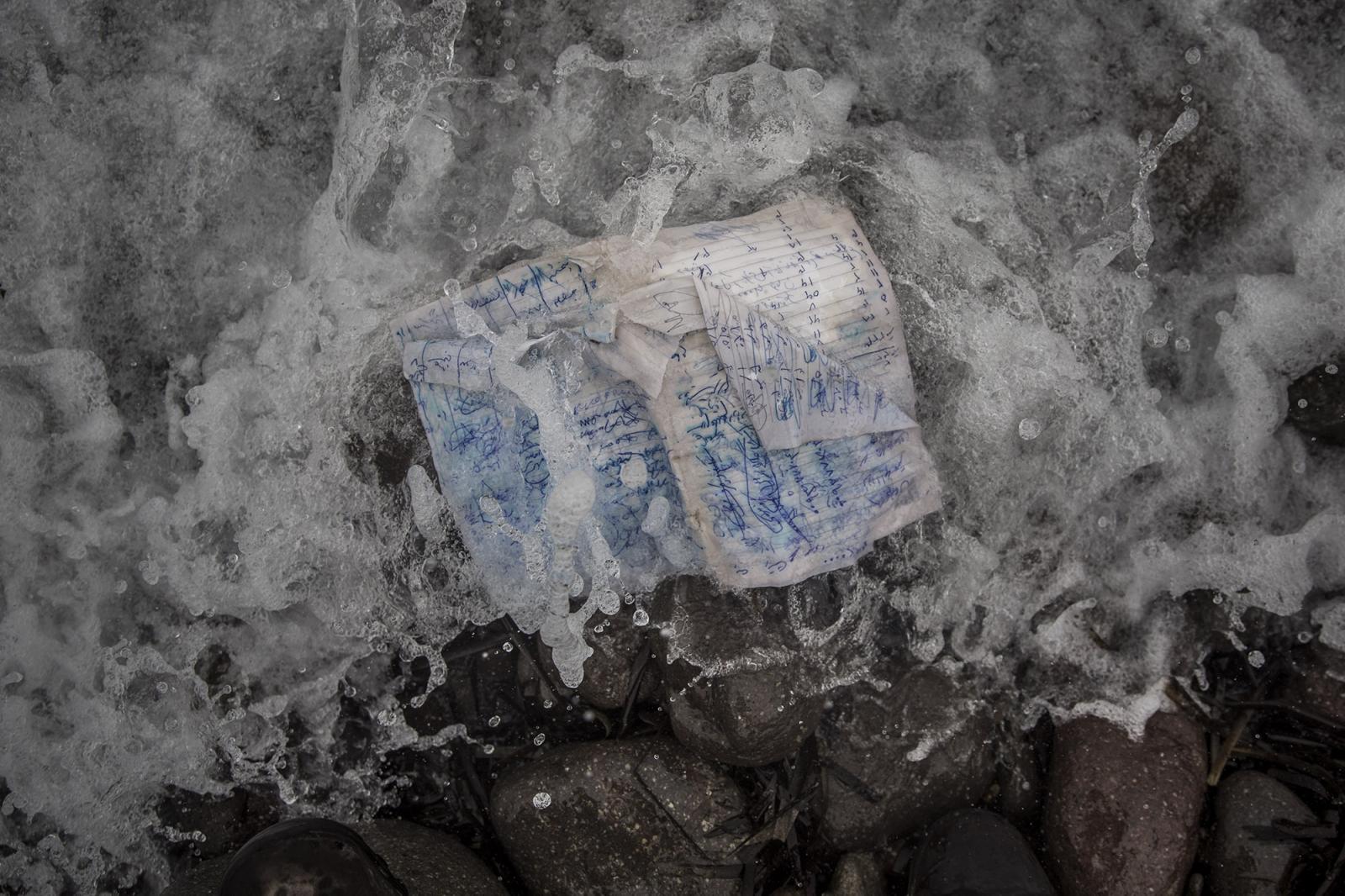 In 2015 migrants arrives by hundreds on the beaches of the Greek island of Lesbos and in their eagerness to move on, they leaved behind belongings they carried on their backs.
The people fleeing war and poverty, mostly from Syria but also from Afghanistan, Iraq or Pakistan, turned up from the Turkish coasts after crossing rough seas on precarious rubber dinghies. This northeastern Greek island became one of the main entry points to Europe for people fleeing the Middle East. More than 1,000 people arrived every day to the beaches on the north of the island, what turned into a dramatic routine.
The beach arrivals were always chaotic, especially in bad weather. Children and adults jumped off the dinghies as they approached the shore, desperate to reach land as soon as possible. On their backs, they carried the few personal belongings they managed to take on the journey. Some of them ended up on the beach.
Text by Santi Palacios