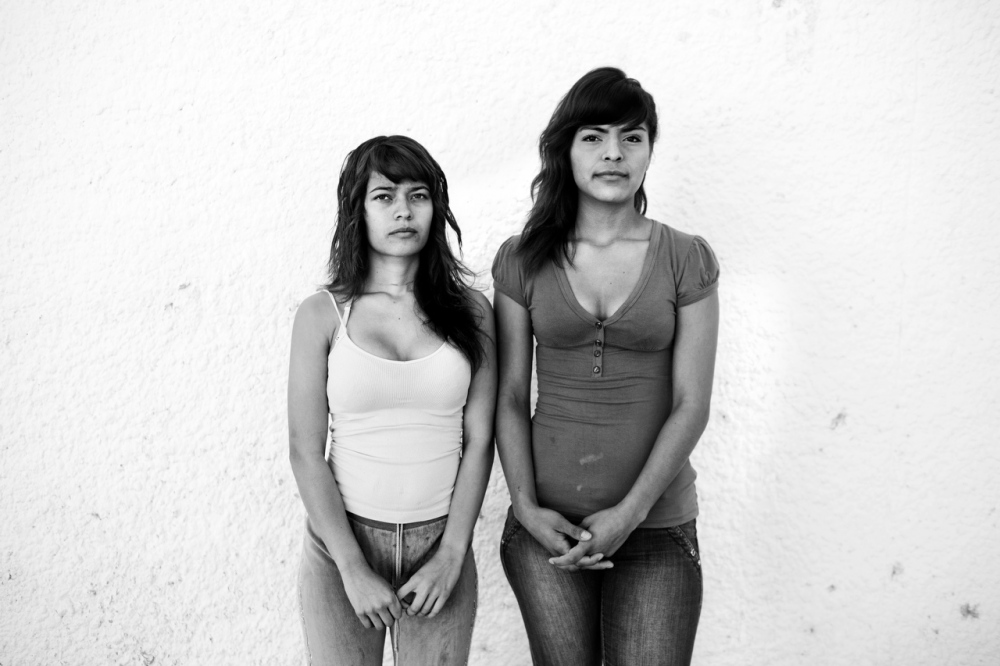 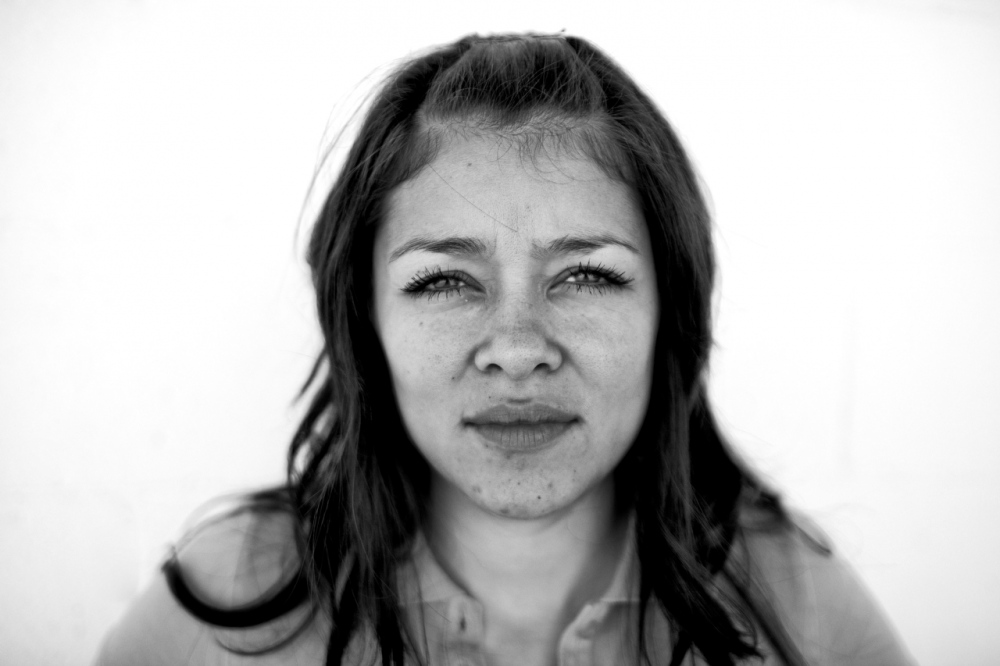 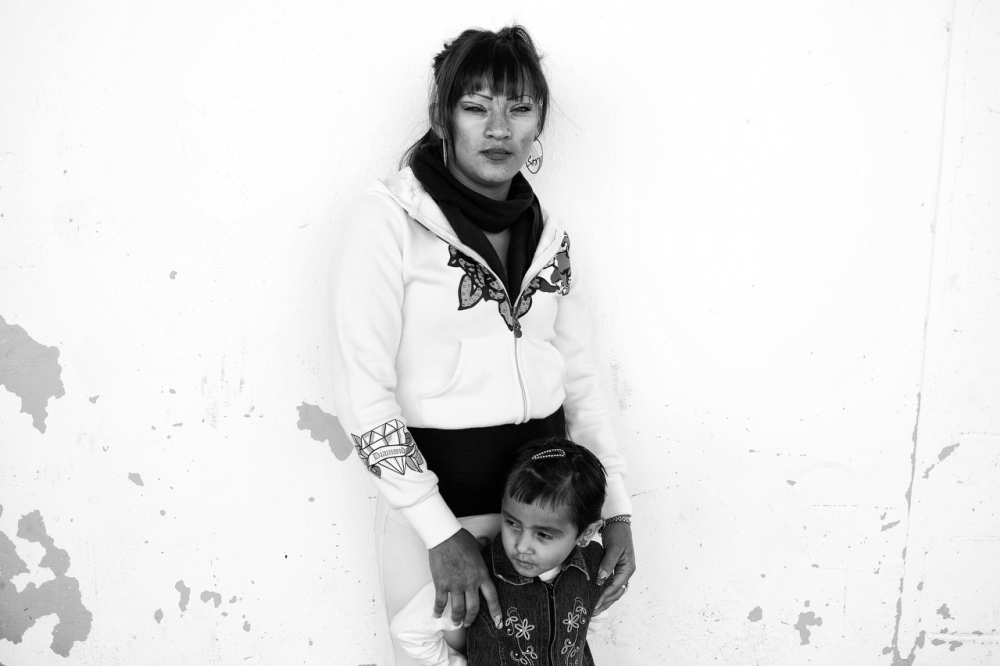 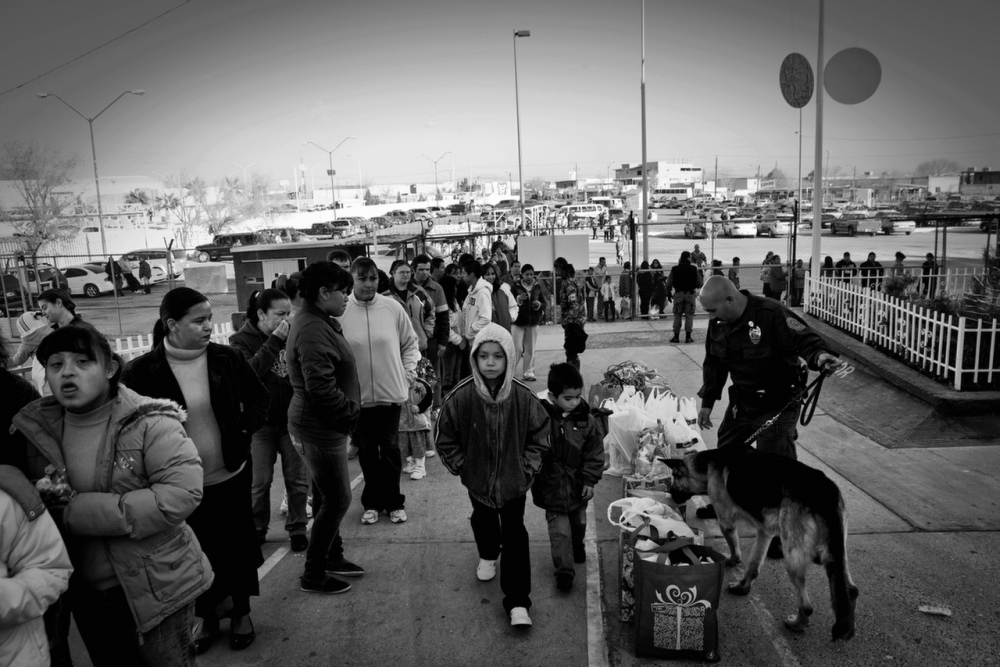 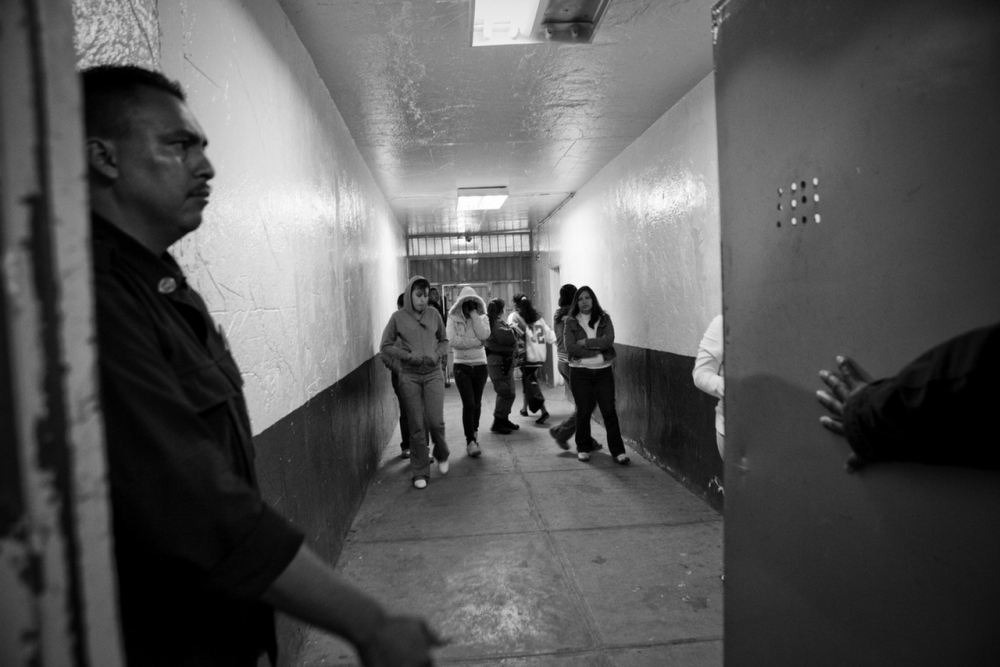 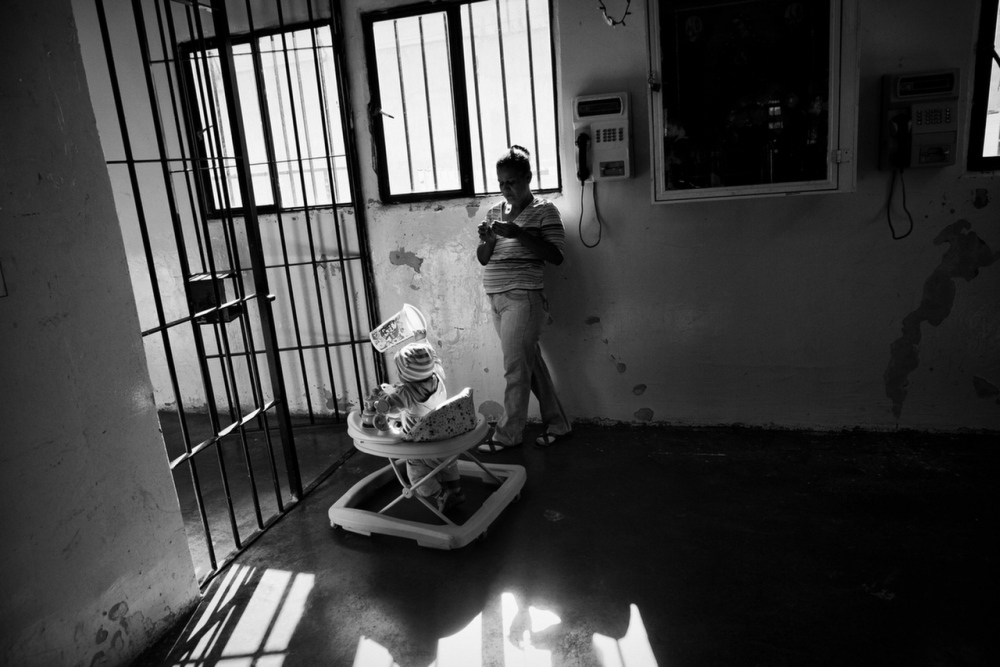 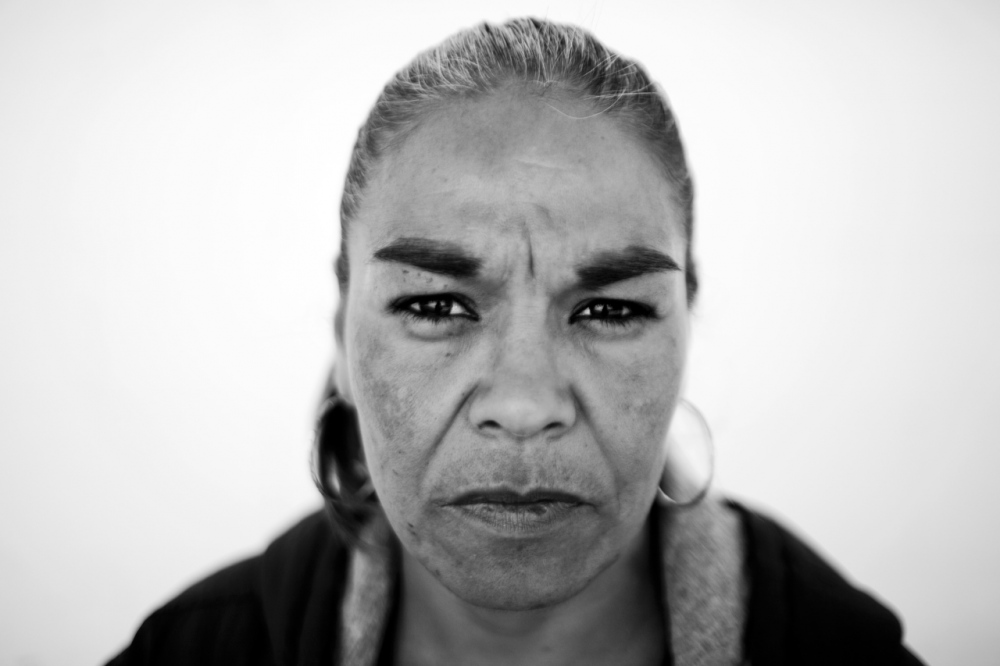 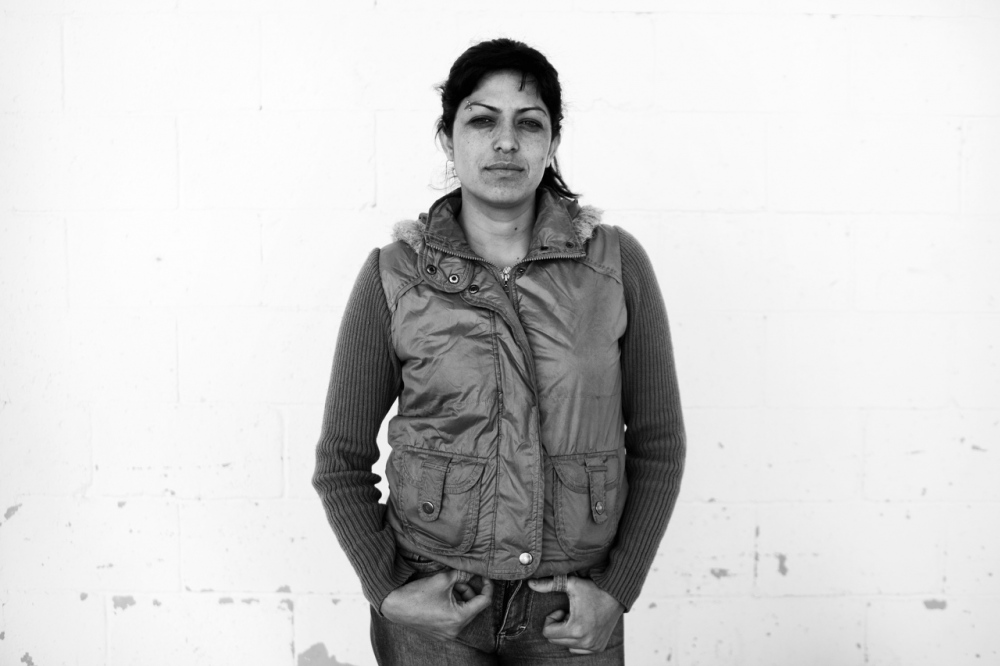 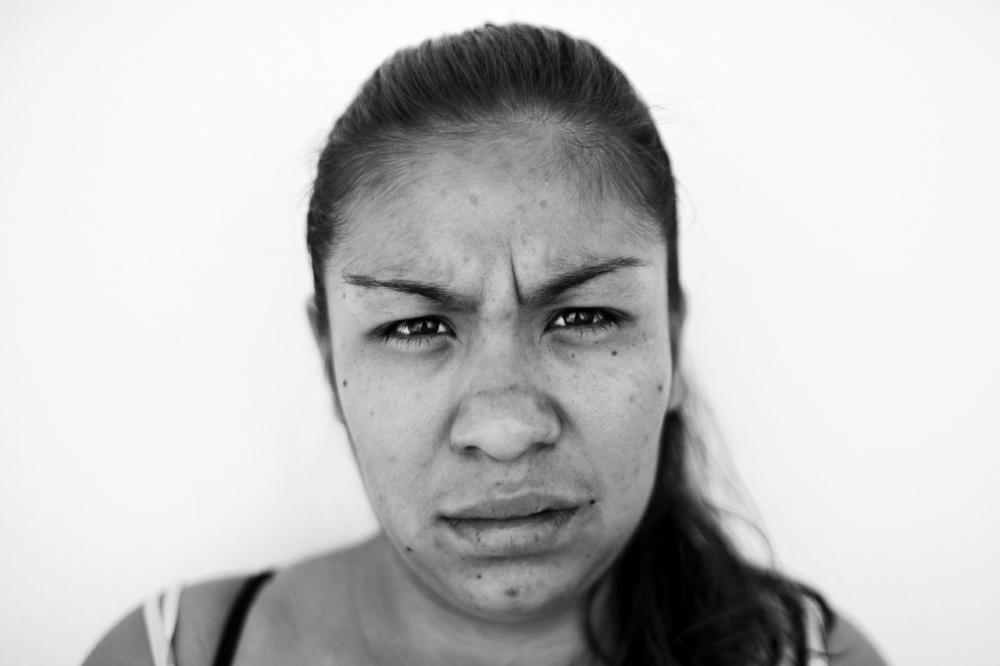 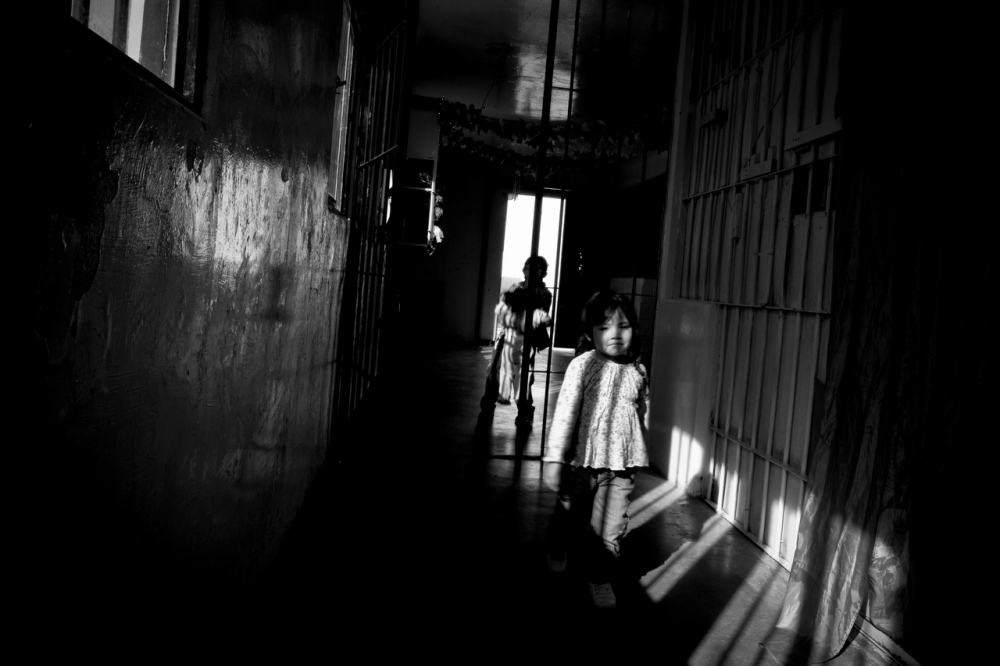 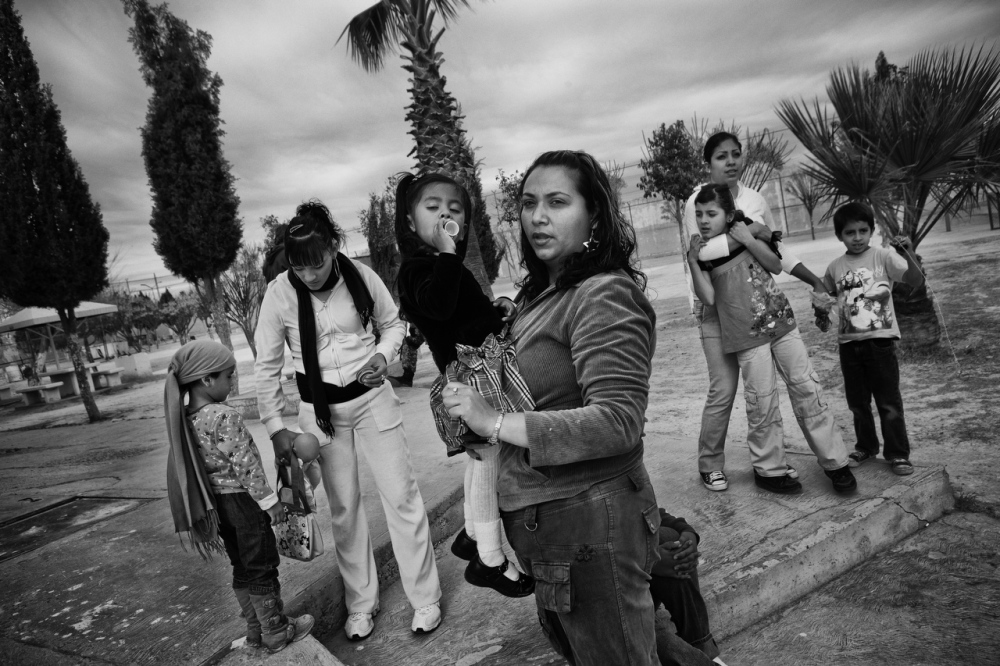 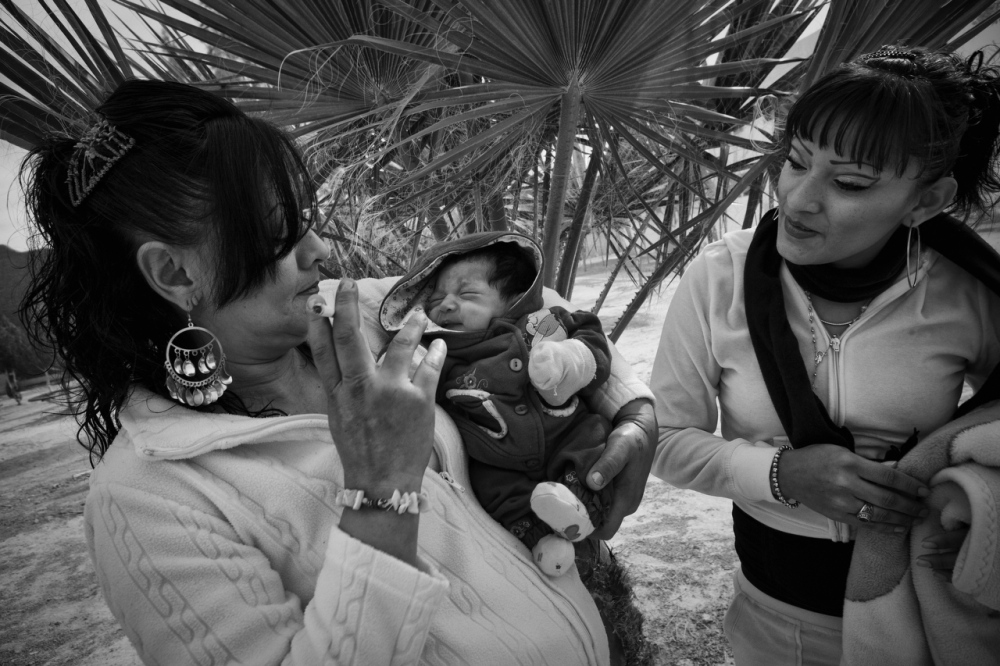 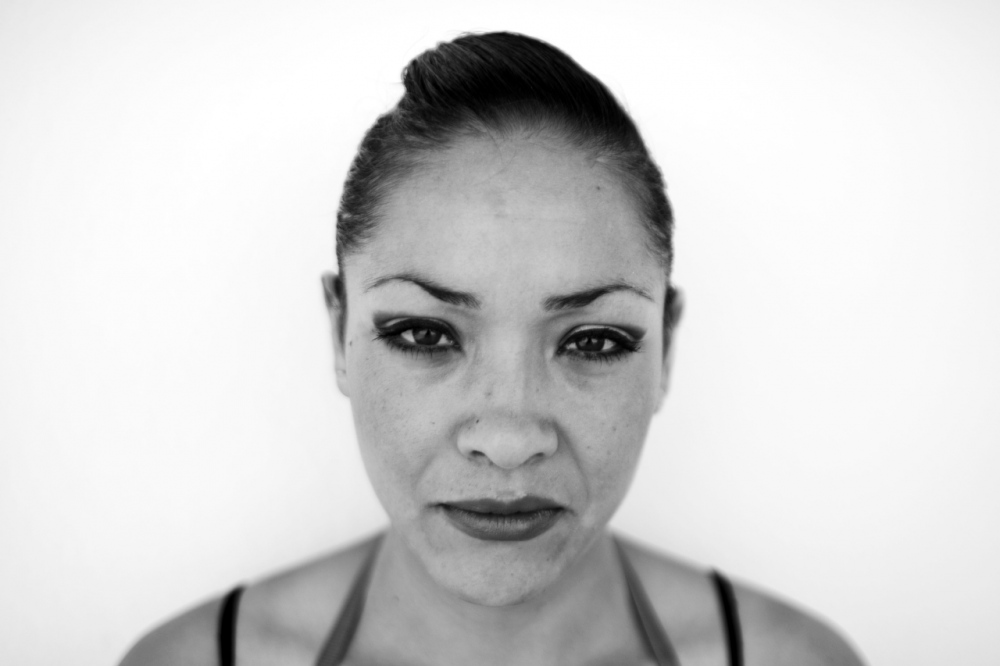 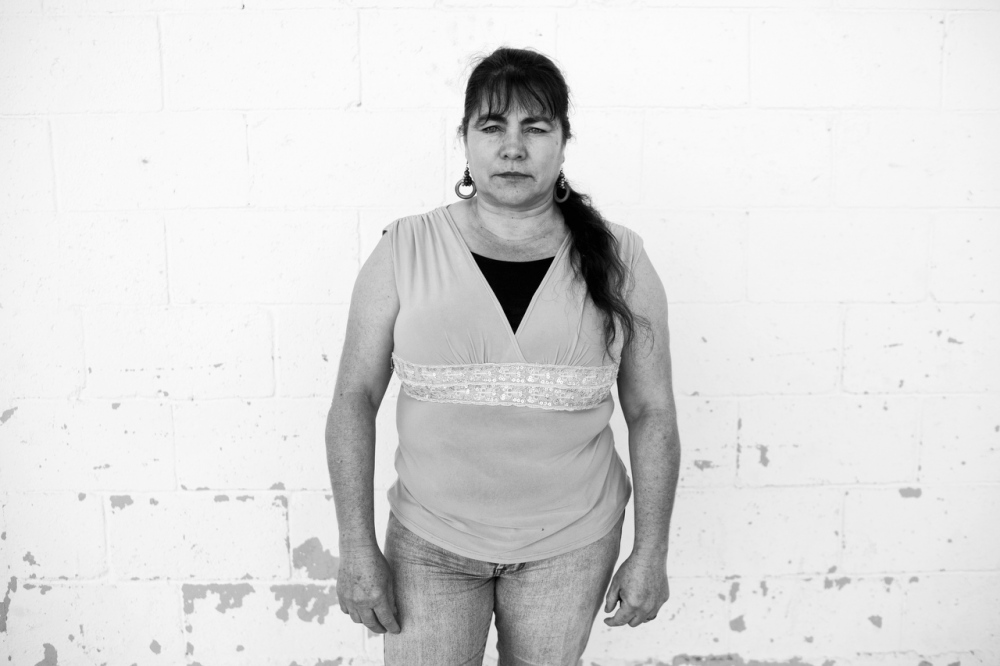 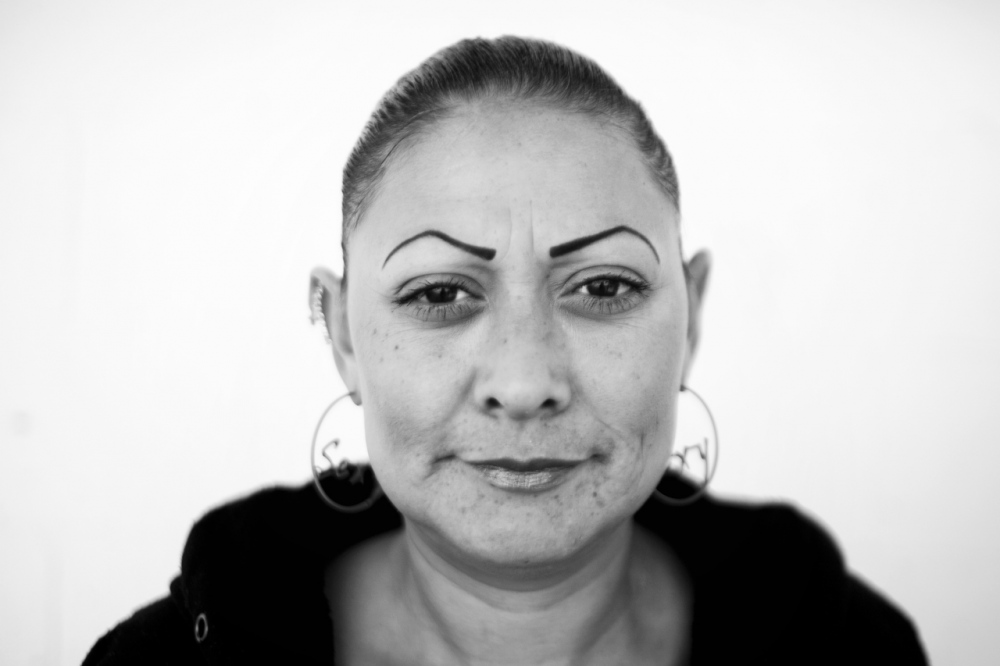 At the women’s prison of Ciudad Juarez, an estimated 80 percent of the inmates are there for narcotics-related crimes. The number of women in prison for federal crimes in Mexico has risen by 400 percent since 2007. Ciudad Juarez is on of the most dangerous cities in Mexico, plagued by drug war violence, poverty and unemployment. Women fending for themselves in a shattered economy, many of them widowed in the violence, are increasingly drawn into criminal activity such as drug trafficking and kidnapping- which some may see as the only options available to support their families. The prison population increasingly includes young women who were coerced or manipulated into committing crimes- or women simply guilty of being with a boyfriend or family member in the wrong place at the wrong time.