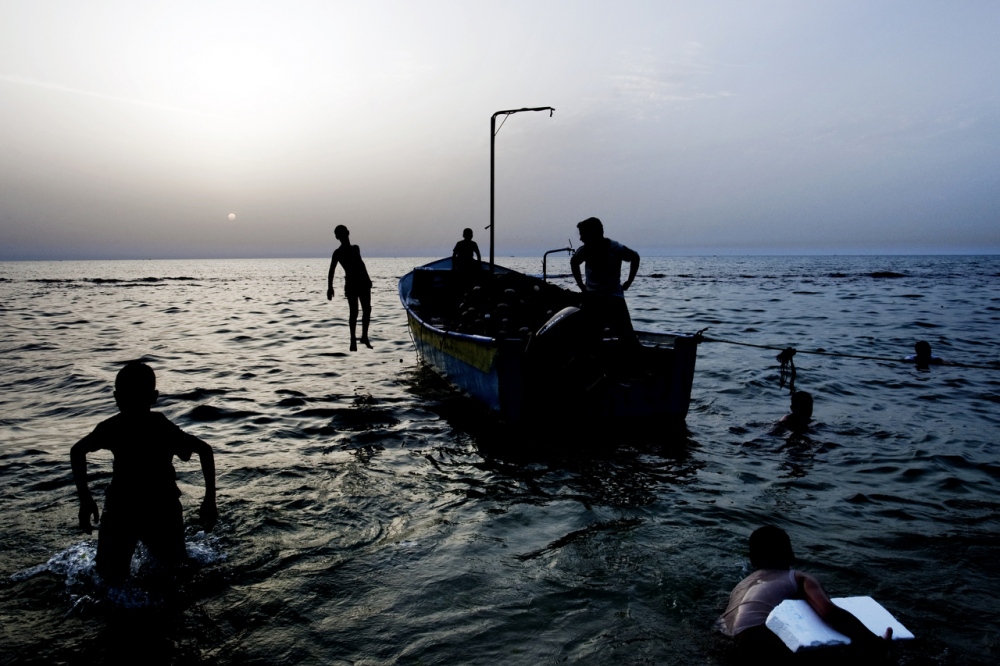 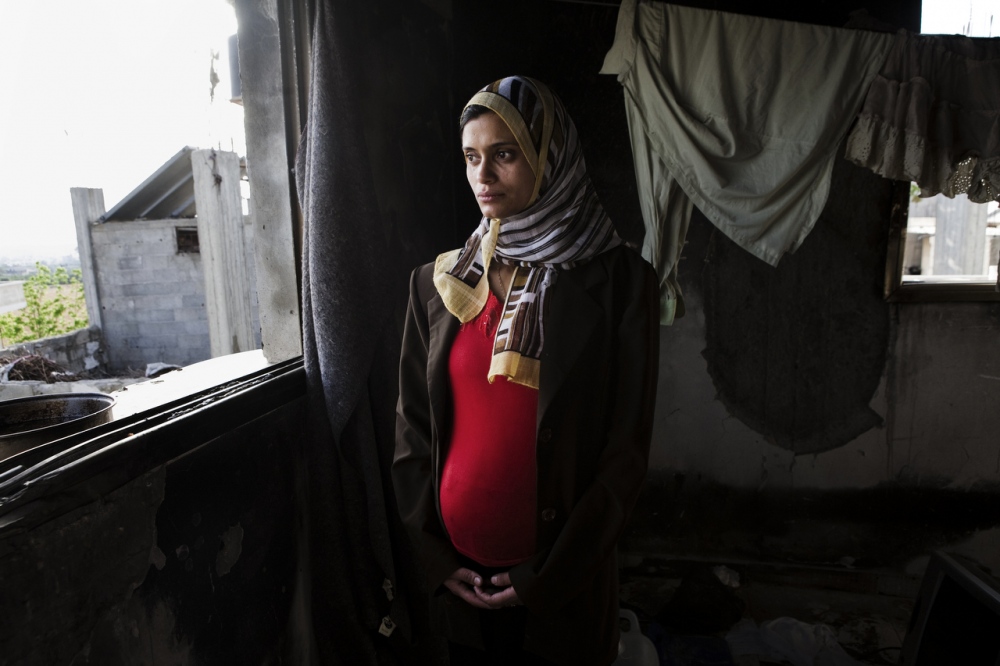 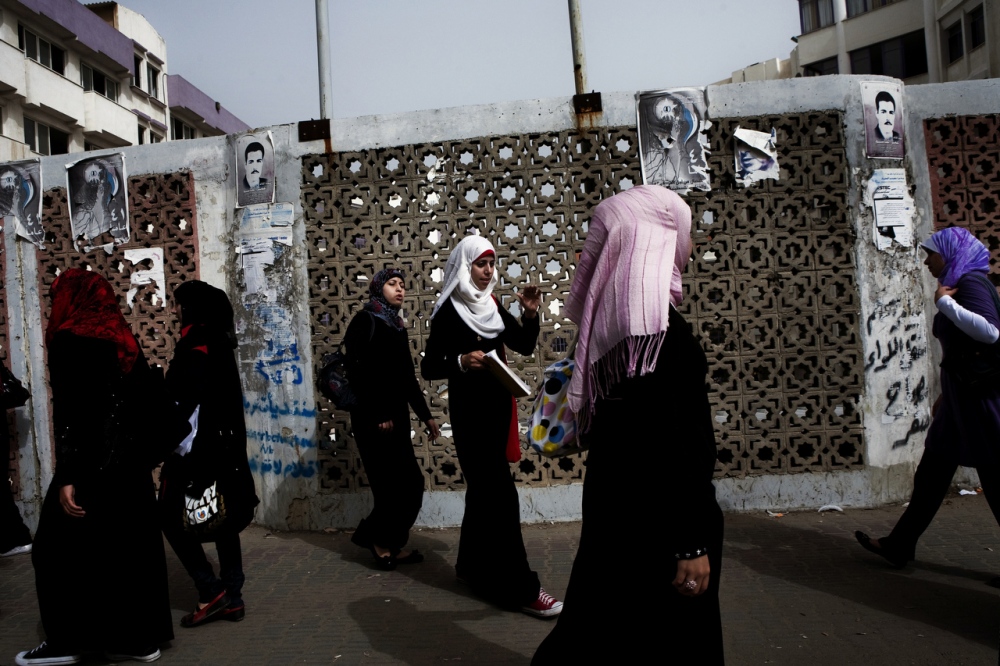 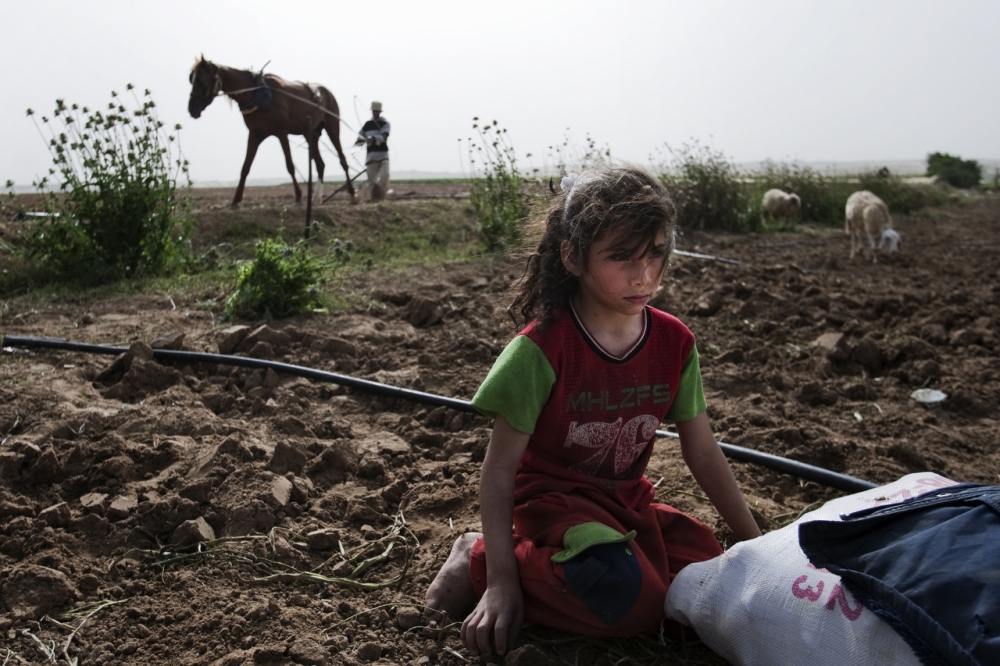 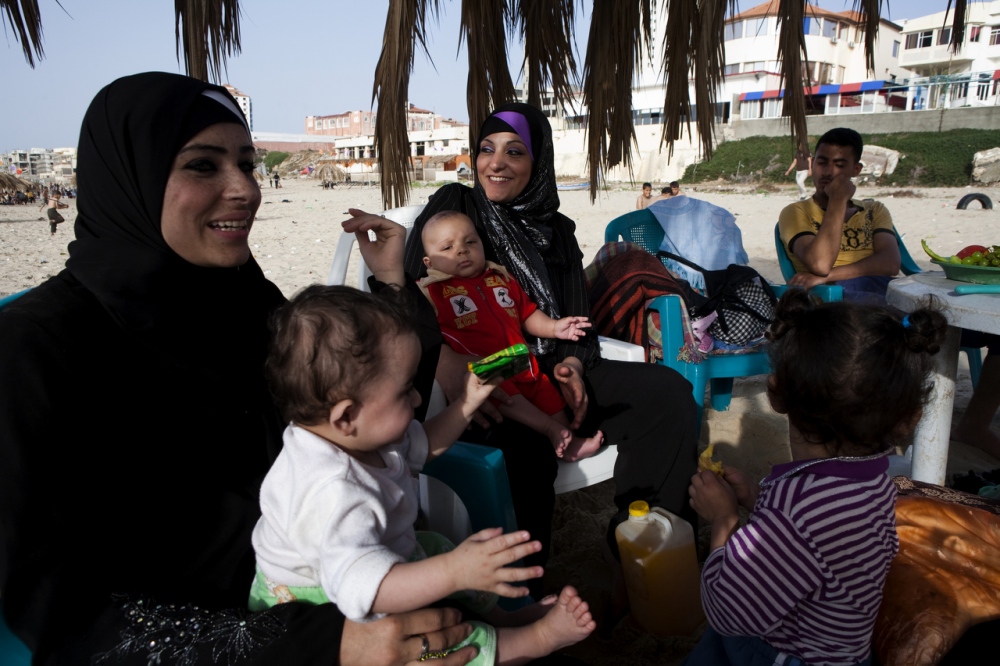 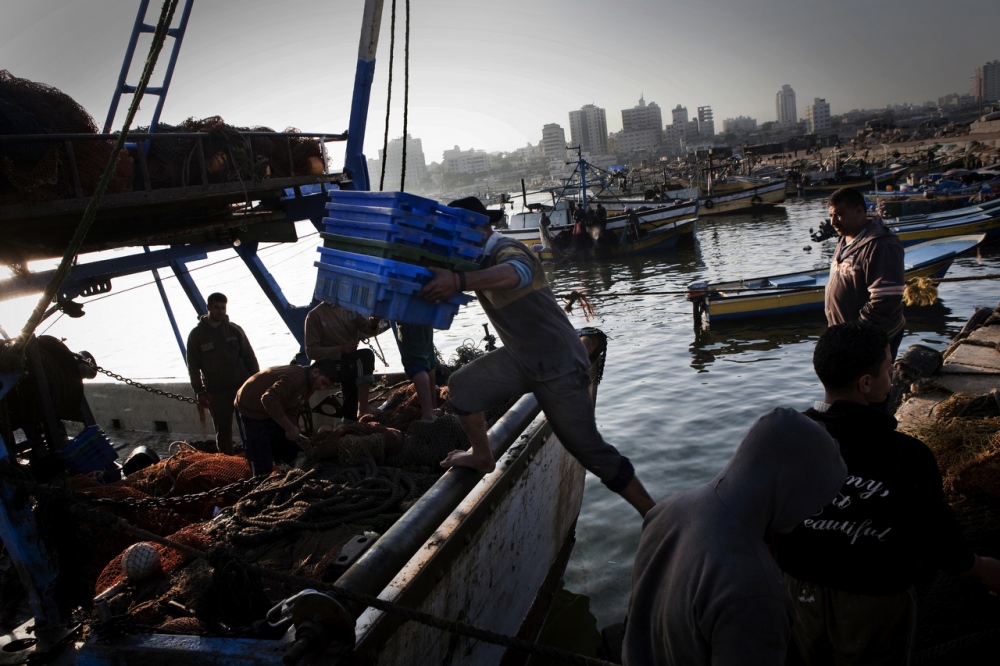 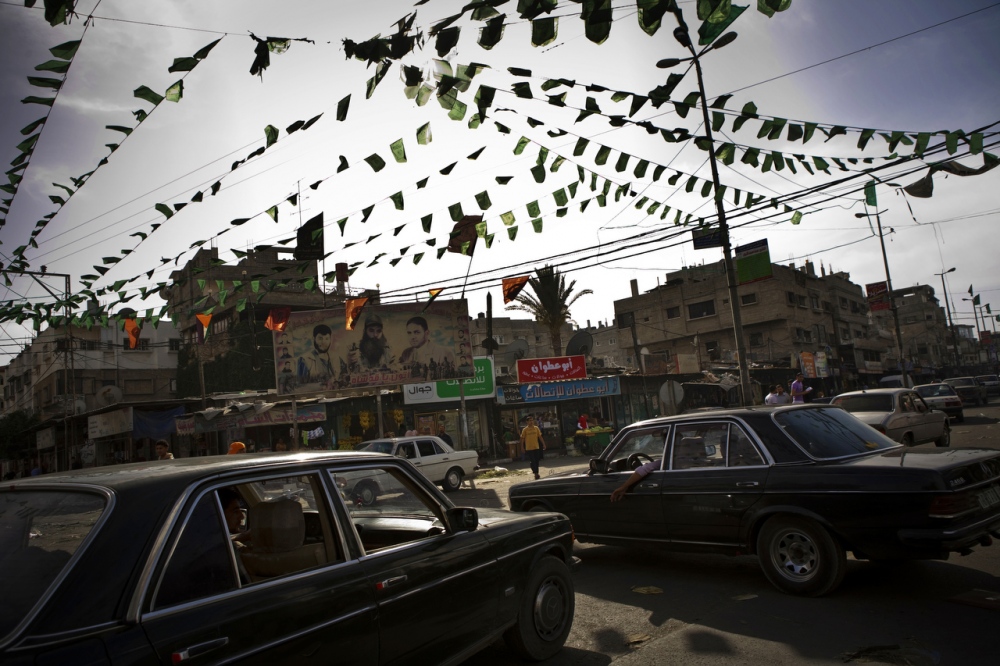 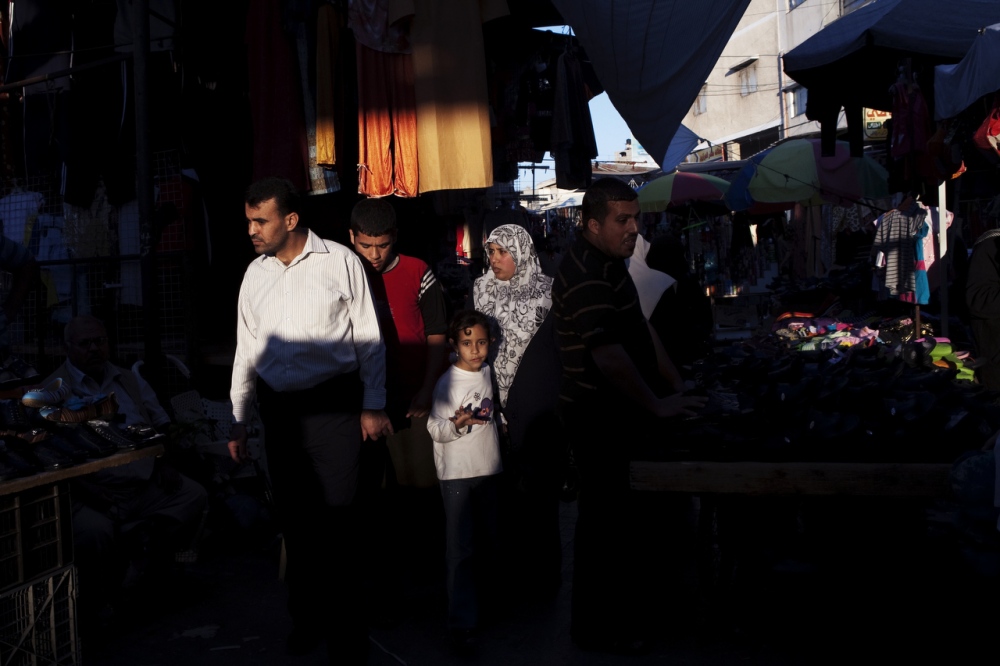 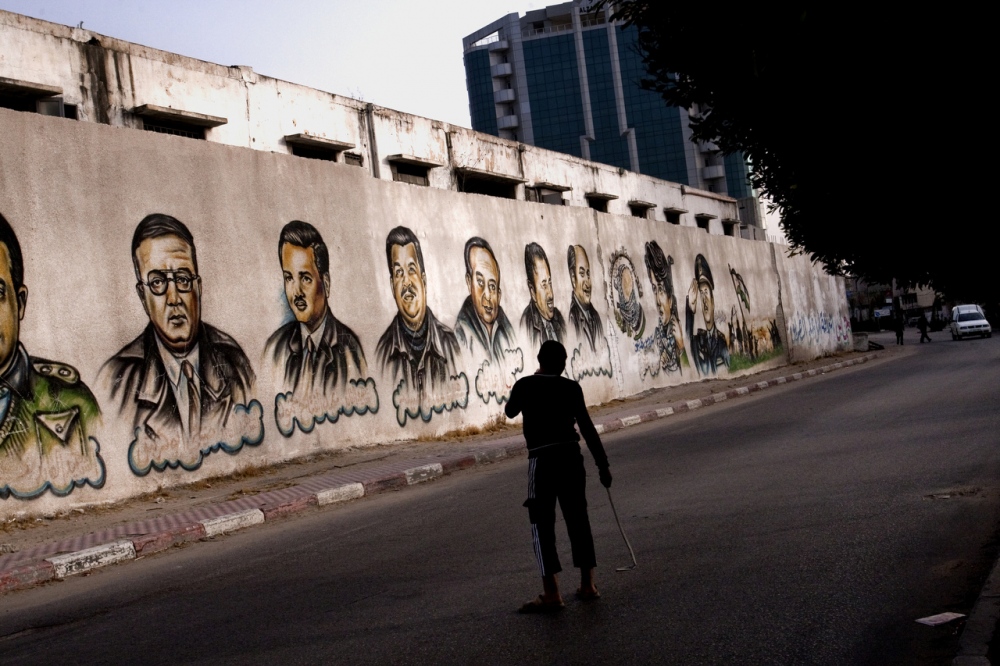 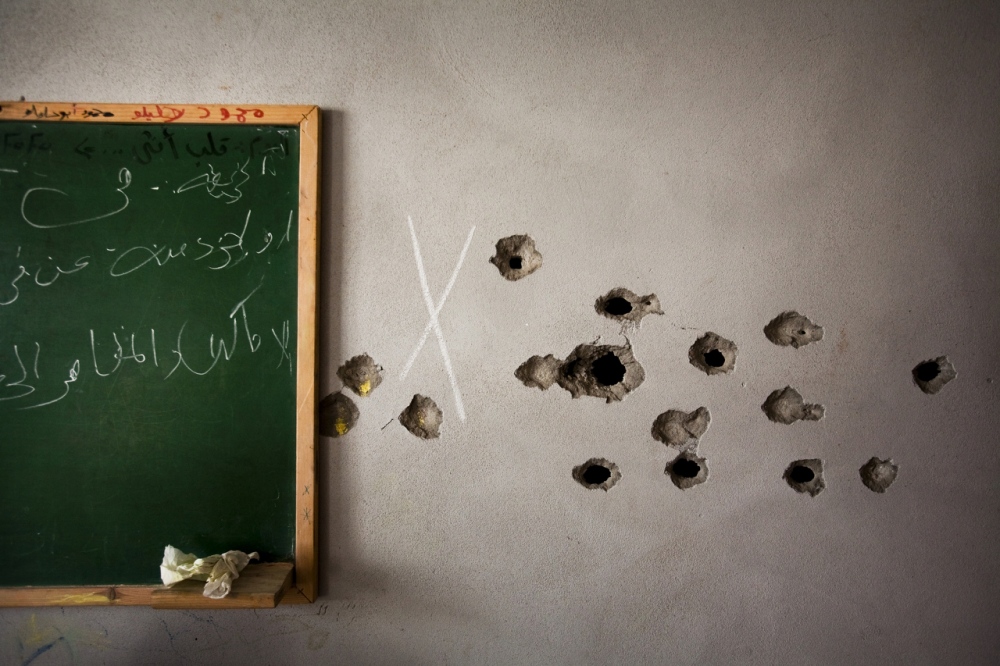 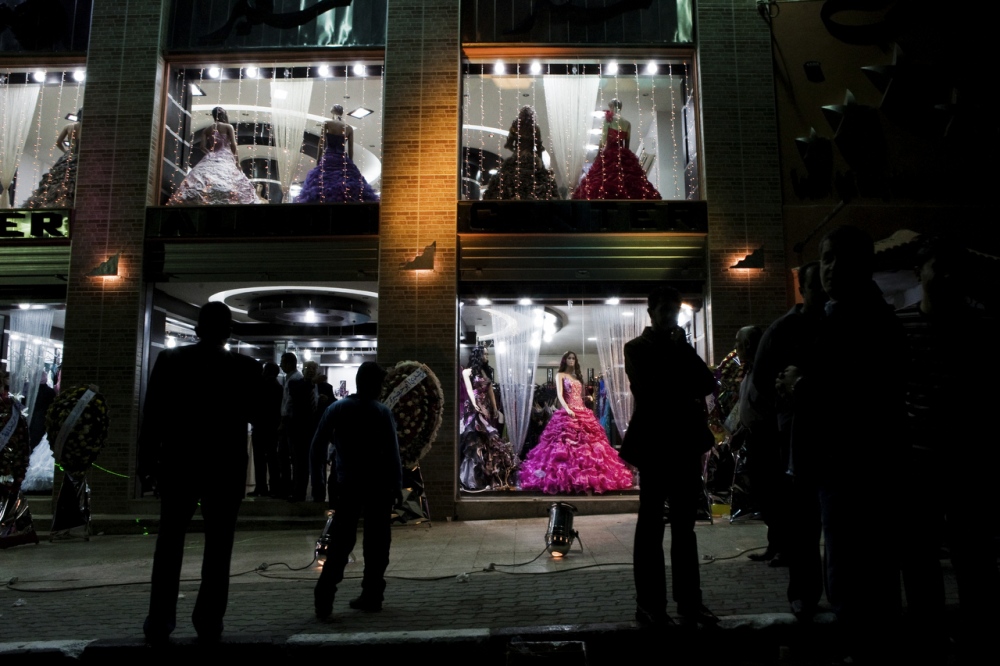 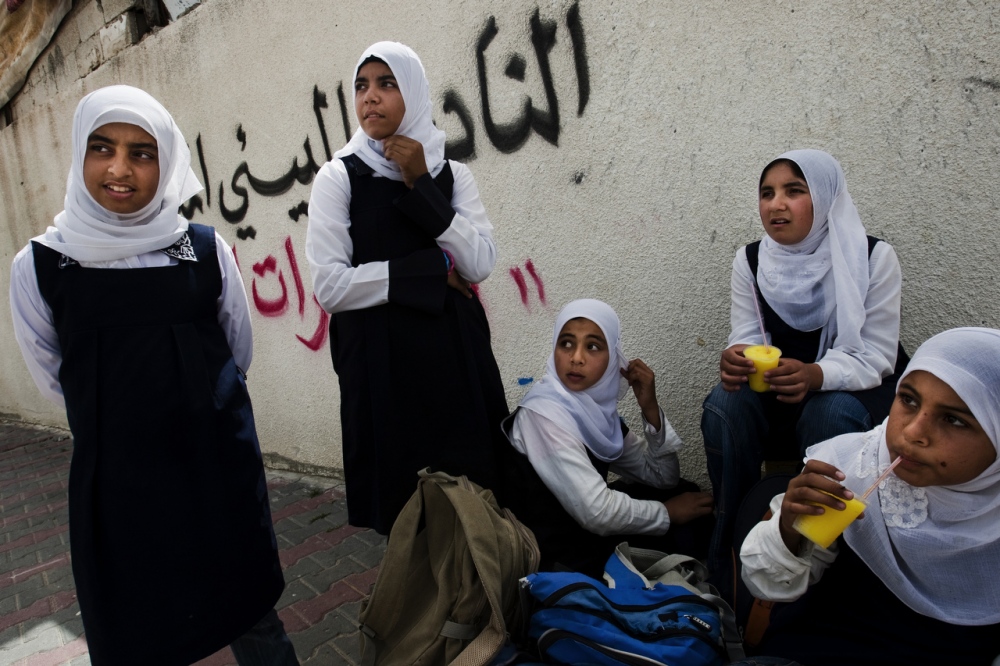 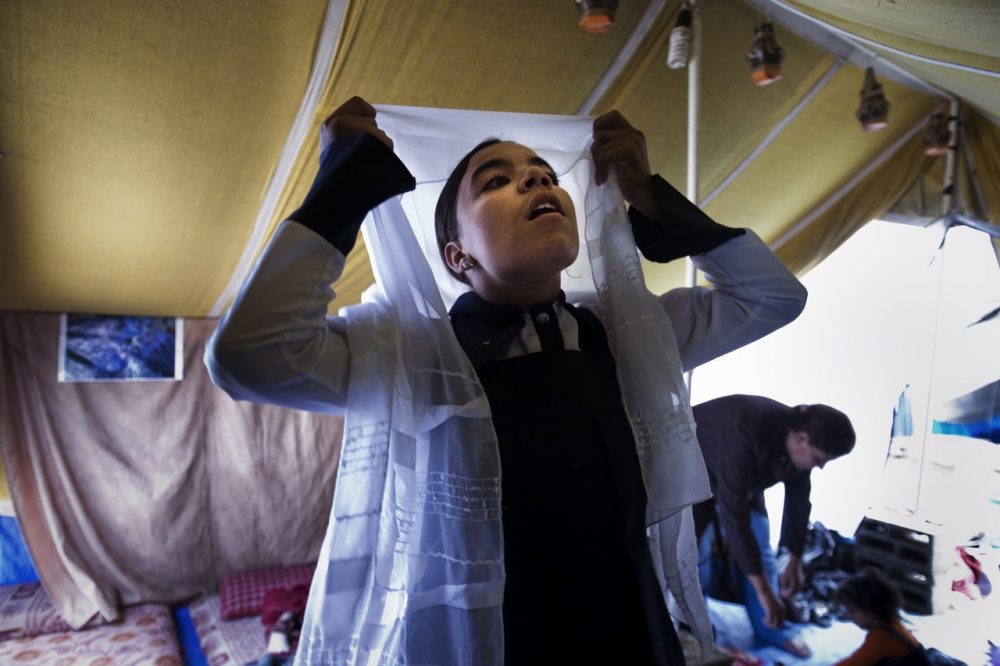 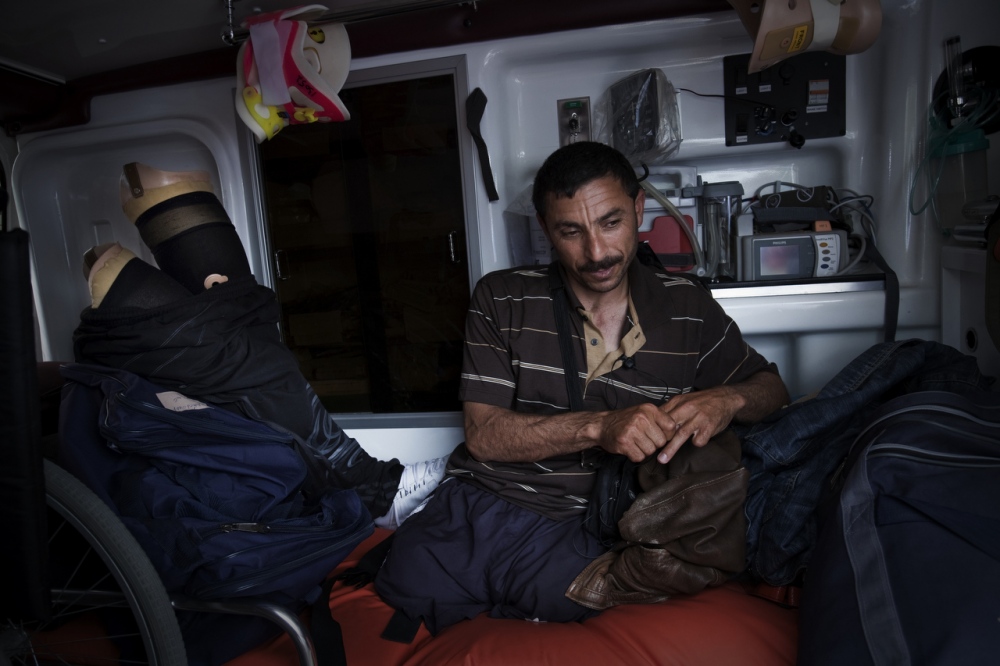 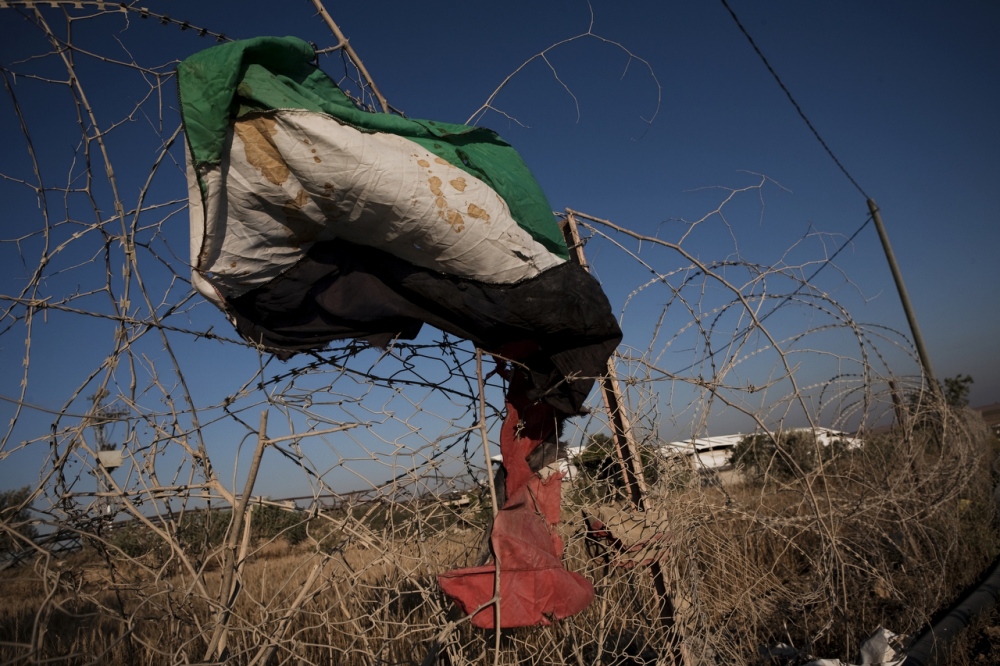 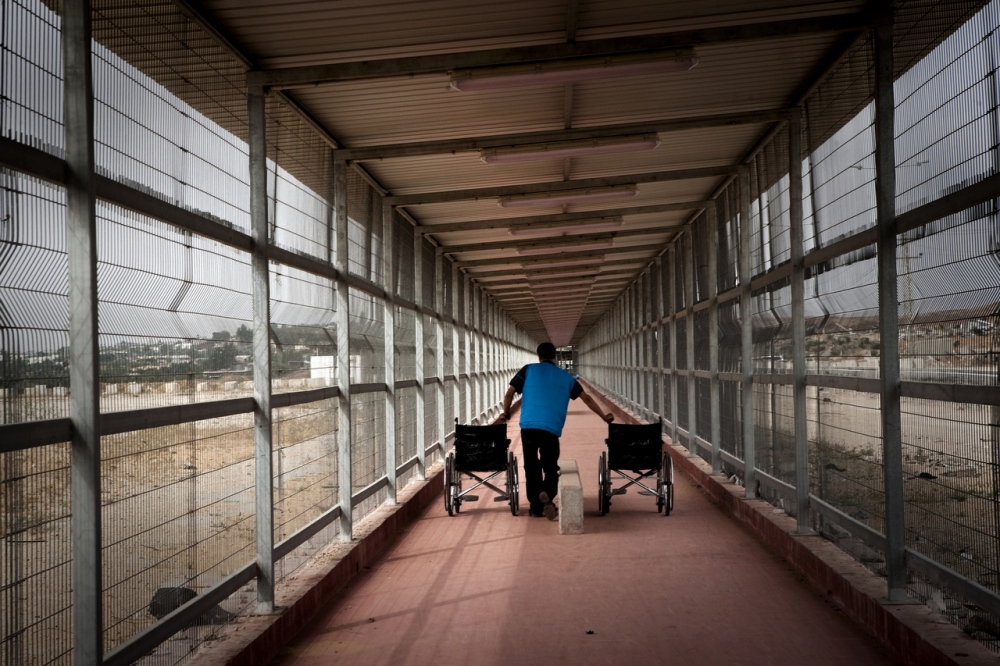 The Gaza Strip, a sliver of land only 360 square kilometers, contains roughly 1.4 million people, making it one of the world's most densely populated places. Eighty percent of Gaza's Palestinian residents live in poverty, and food shortages are commonplace. Since 2007, when the Islamist political faction Hamas took power in Gaza, a strict Israeli embargo has meant that only a limited supply of food and other resources are permitted into the region. Over the past few years, ongoing clashes between militants and the Israeli military have only added to the challenges facing the everyday Gazan people.