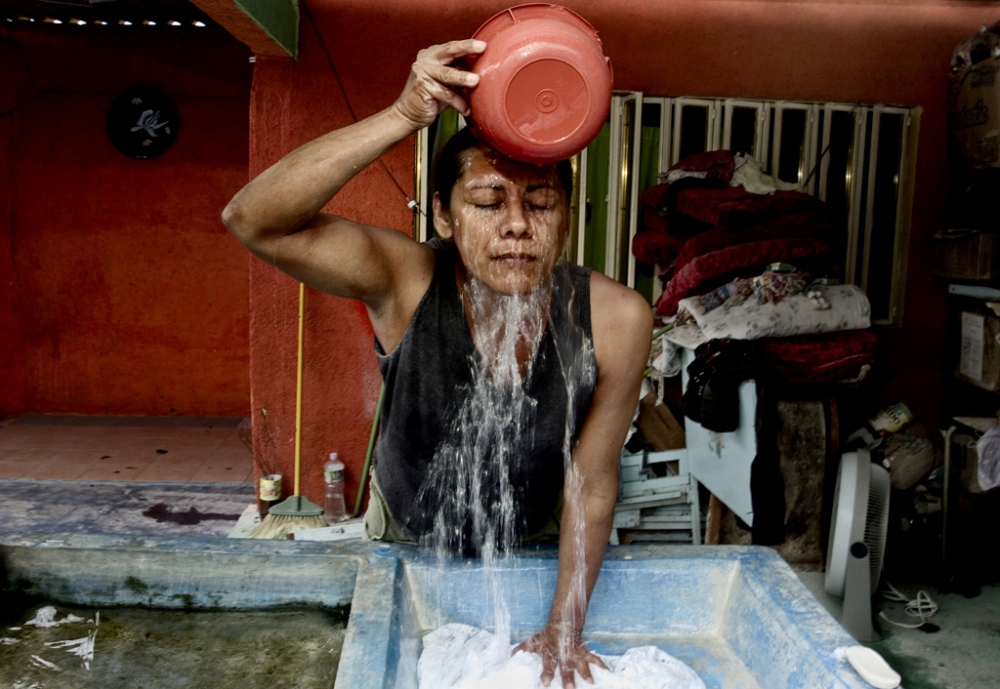 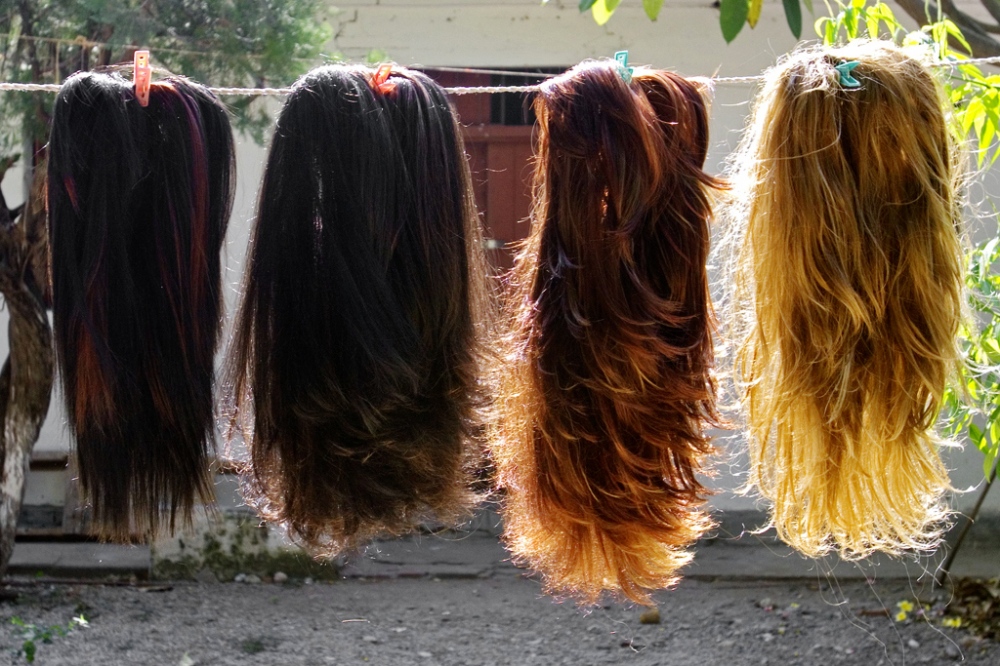 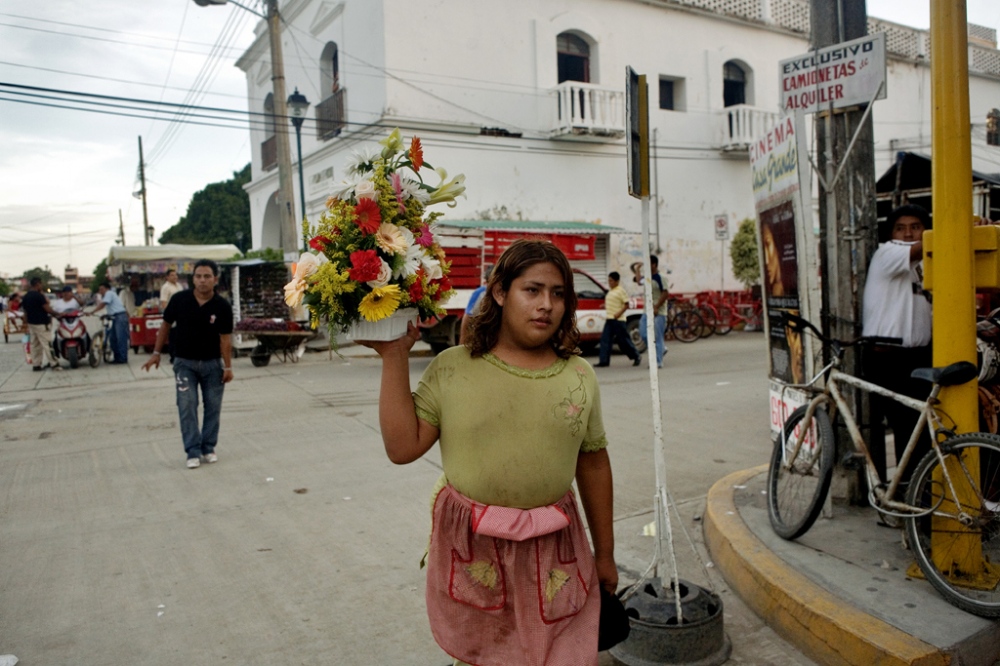 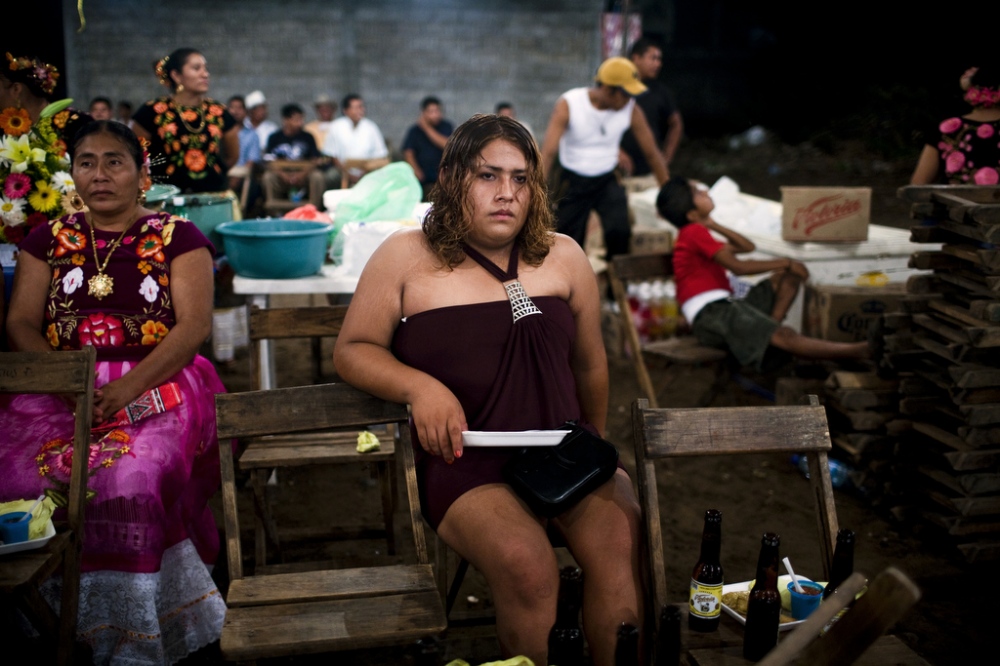 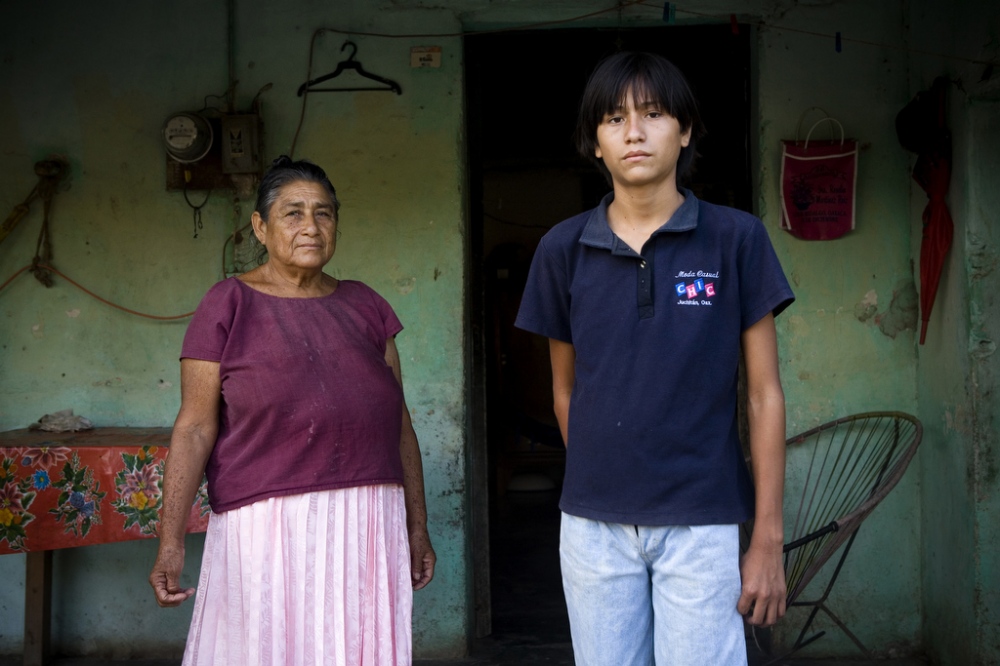 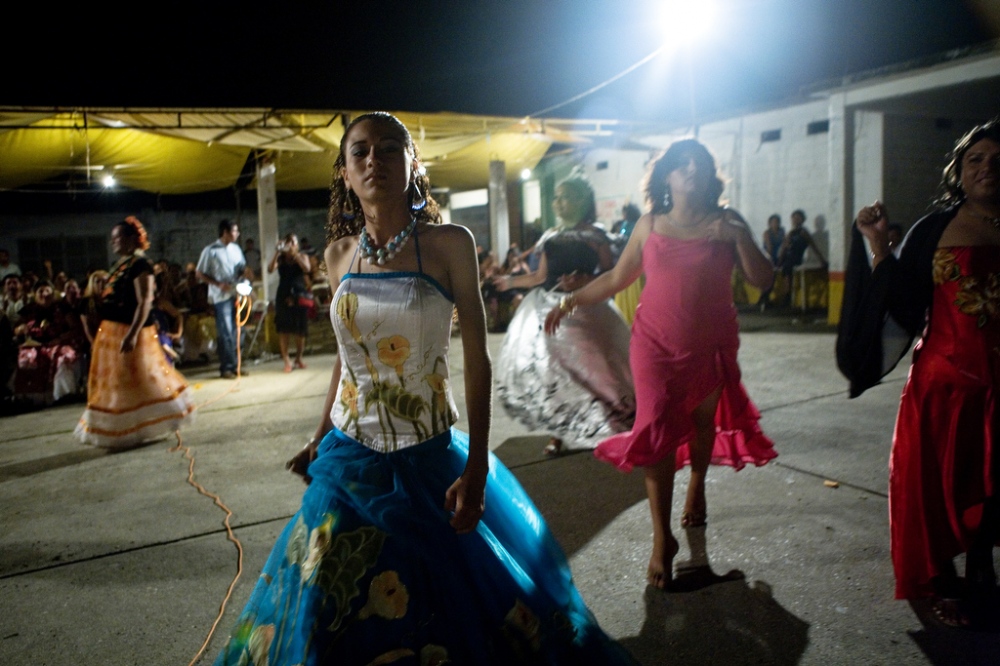 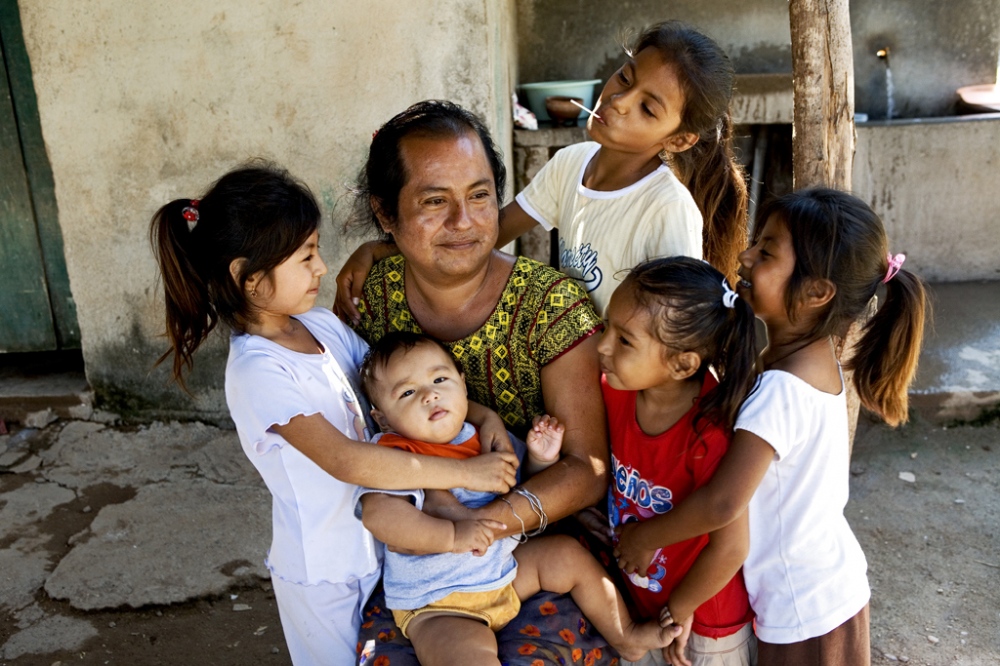 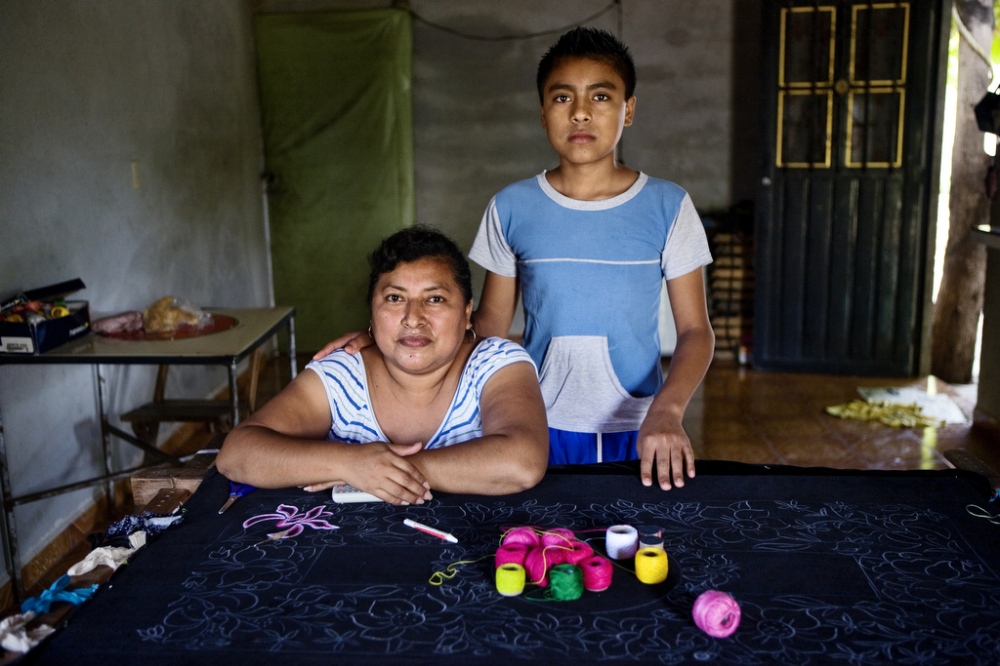 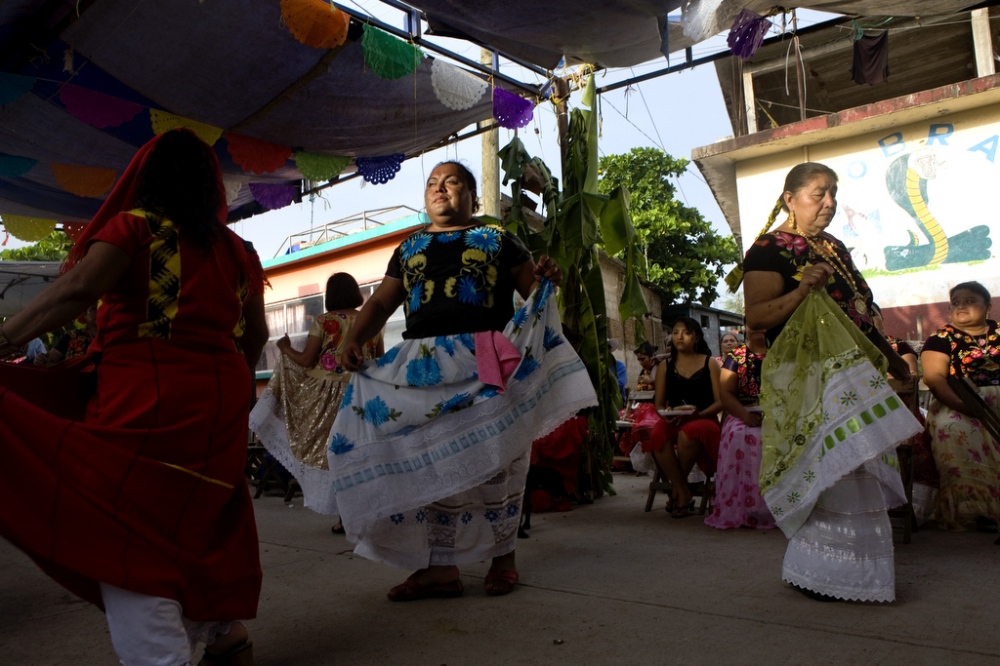 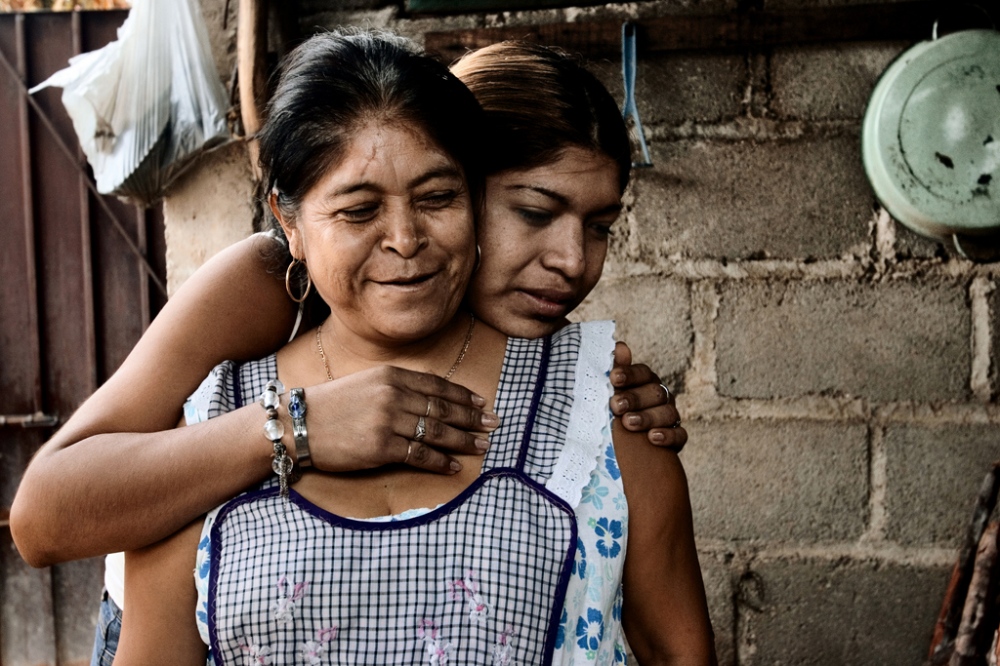 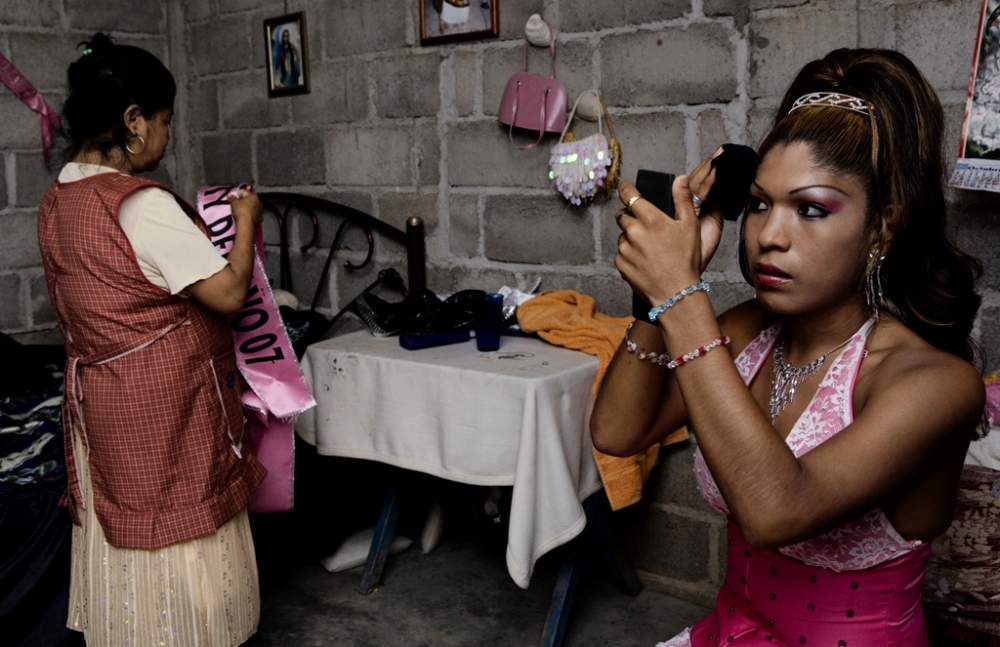 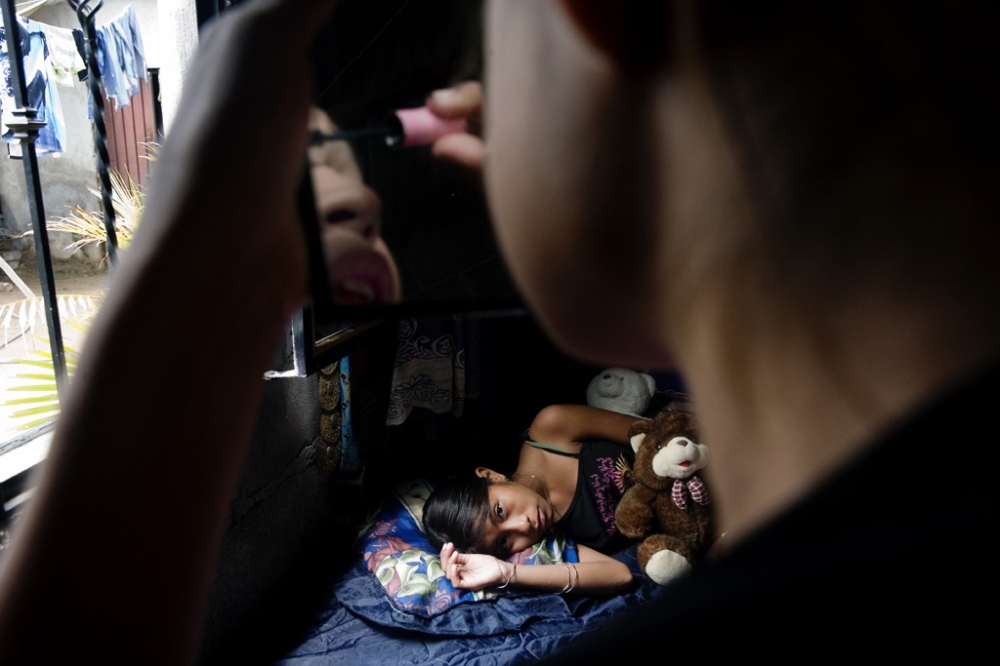 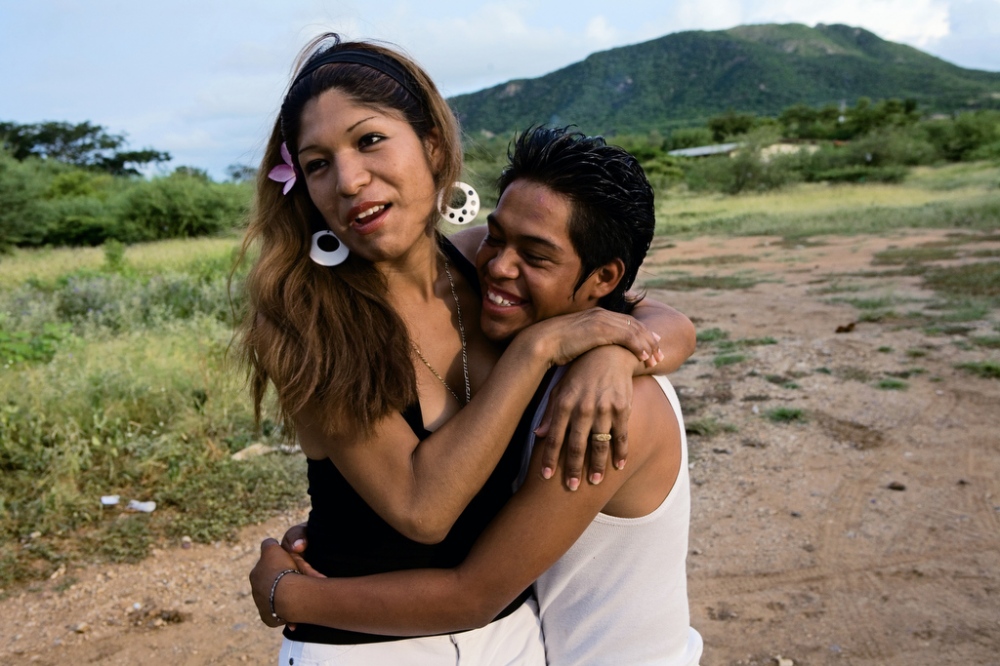 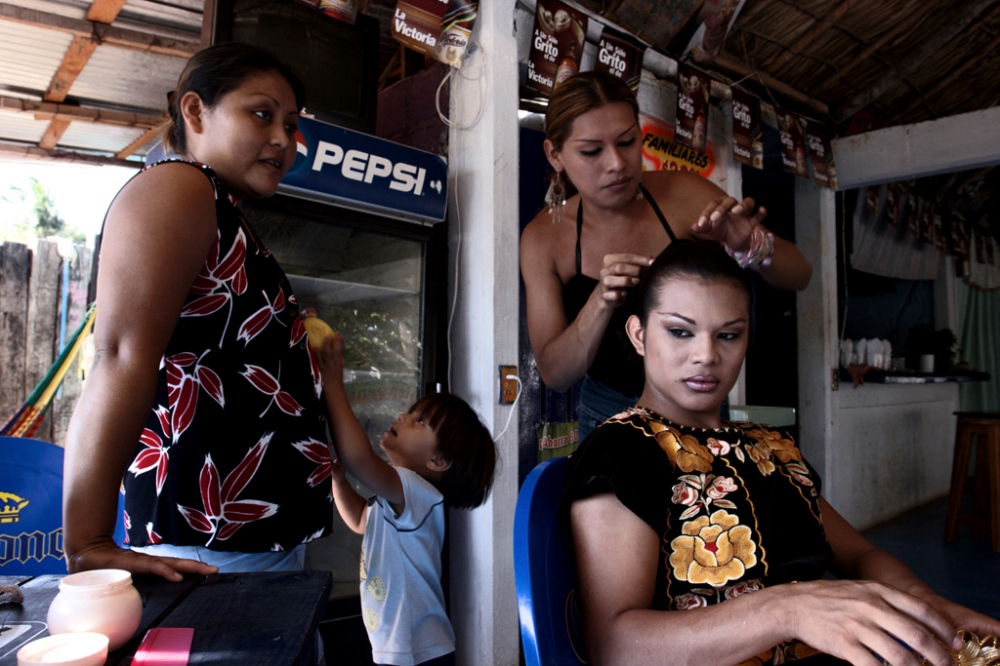 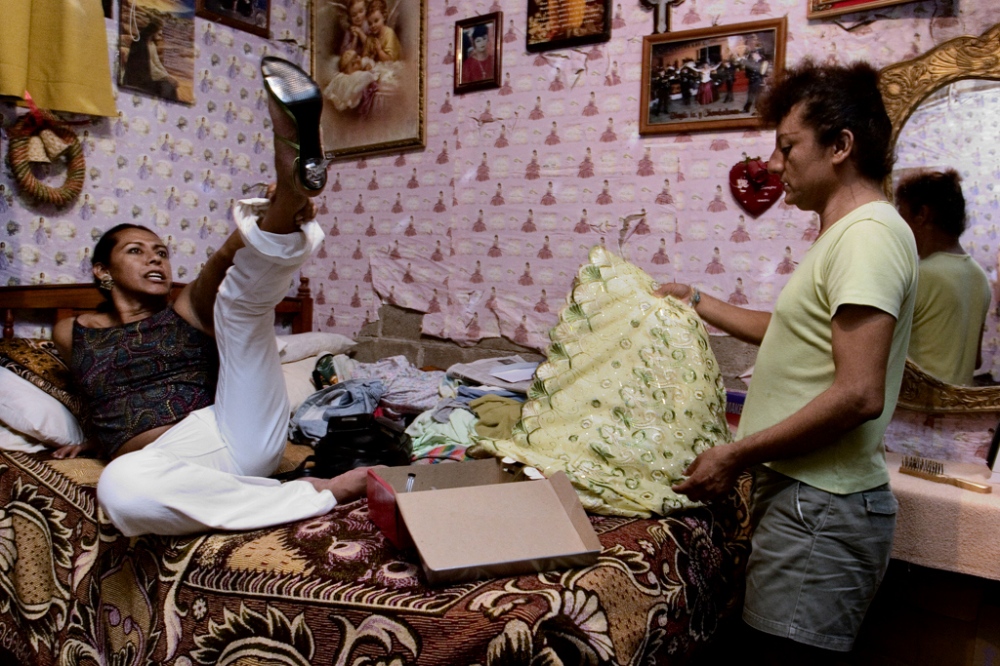 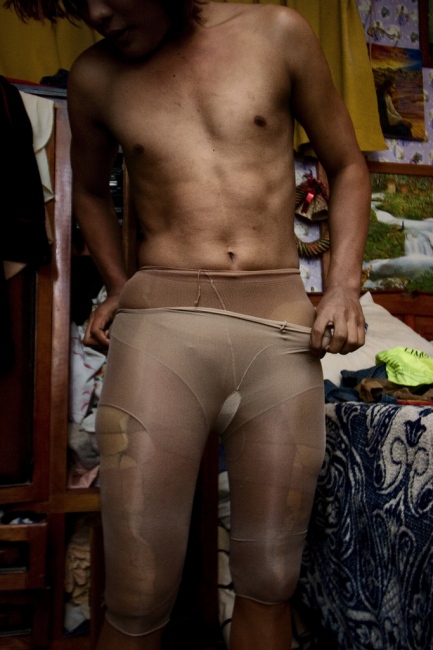 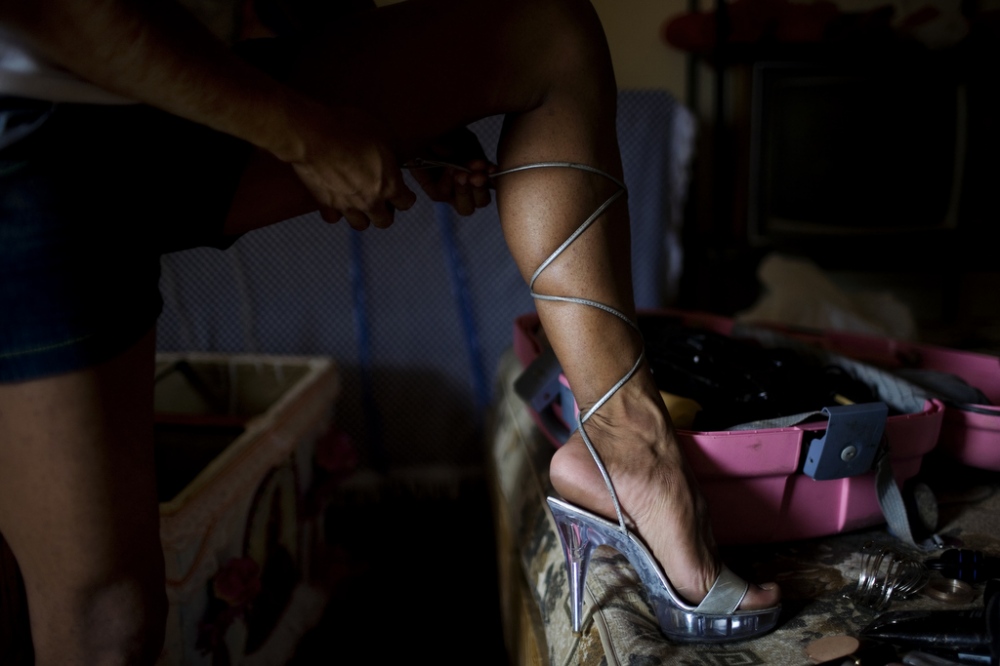 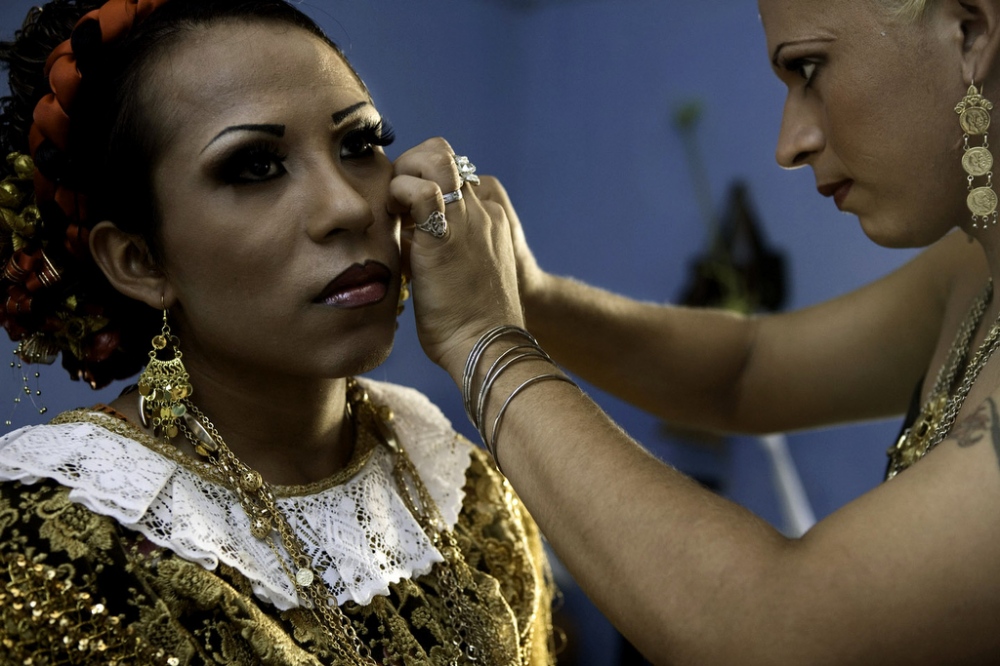 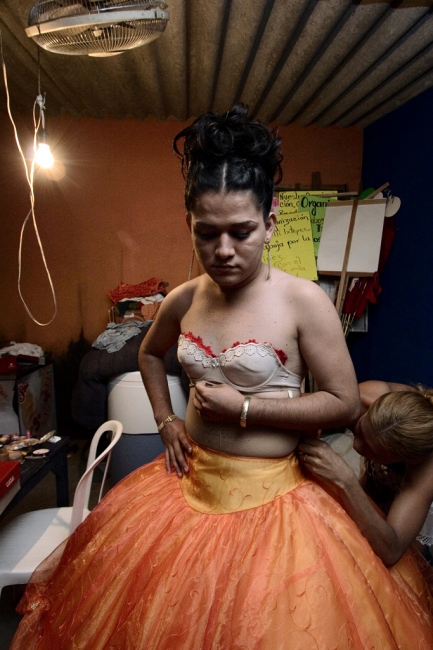 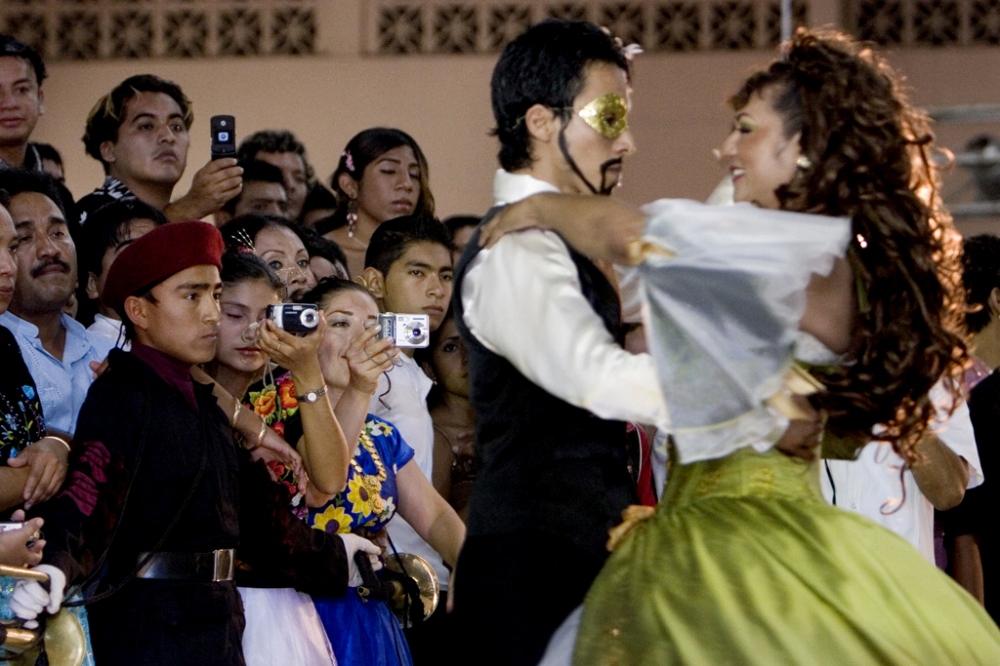 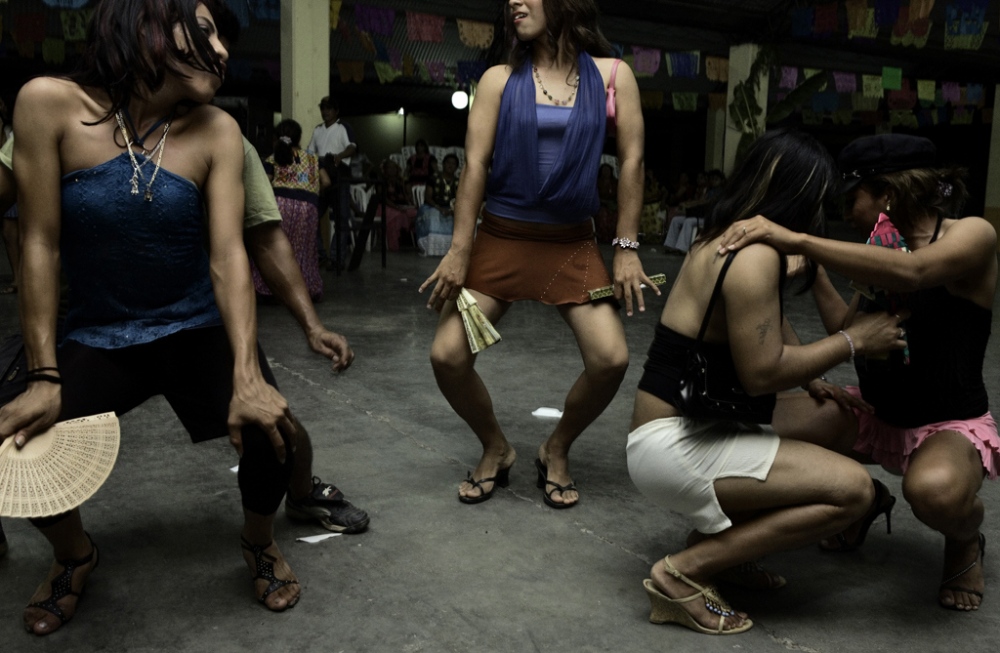 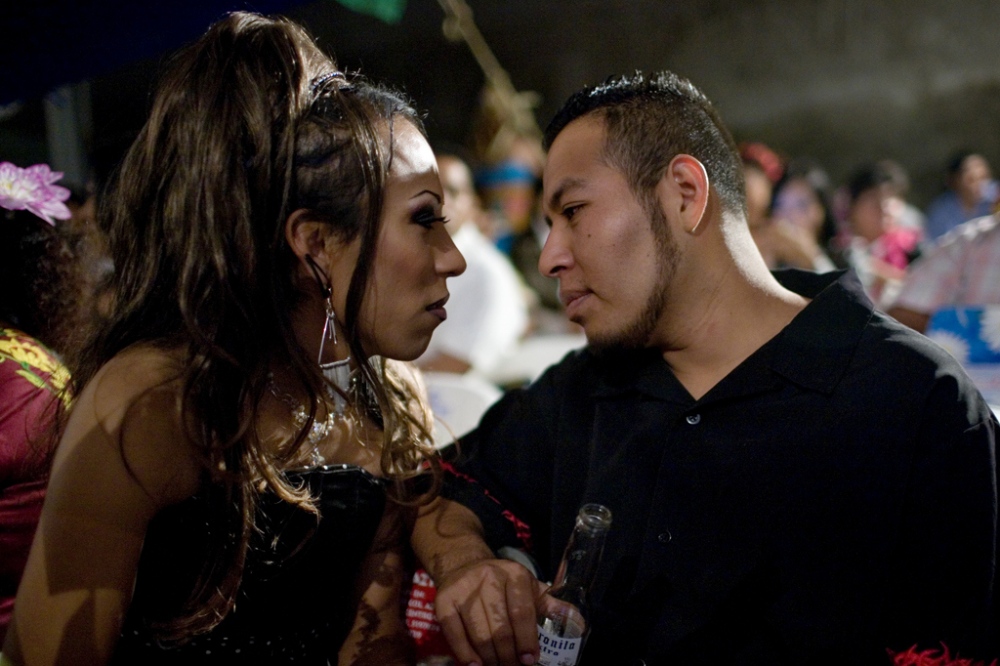 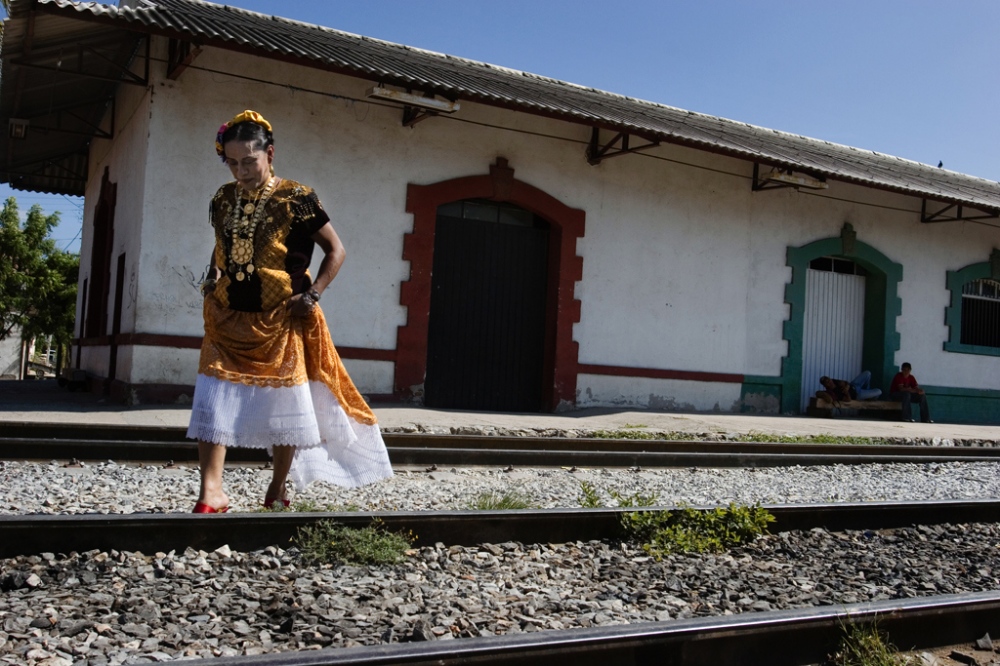 In the largely indigenous communities in and around the town of Juchitán in the far reaches of the southern state of Oaxaca, Mexico, the world is not divided simply into gay and straight. In this part of Oaxaca — a narrow strip of land known as the Isthmus — the locals make room for a third category, whom they call “muxes.”

Muxes are men who consider themselves women and live in a socially sanctioned netherworld between the two genders.“Muxe” is a Zapotec word derived from the Spanish “mujer,” or woman; it is reserved for males who, from boyhood, have felt themselves drawn to living as a woman, anticipating roles set out for them by the community.

Anthropologists trace the acceptance of people of mixed gender to pre-Colombian Mexico, pointing to accounts of cross-dressing Aztec priests and Mayan gods who were male and female at the same time. Spanish colonizers wiped out most of those attitudes in the 1500s by forcing conversion to Catholicism. But mixed-gender identities managed to survive in the area around Juchitán, a place so traditional that many people speak ancient Zapotec instead of Spanish.

Not all muxes express their identities the same way. Some dress as women and take hormones to change their bodies. Others favor male clothes. What they share is that the community accepts them.