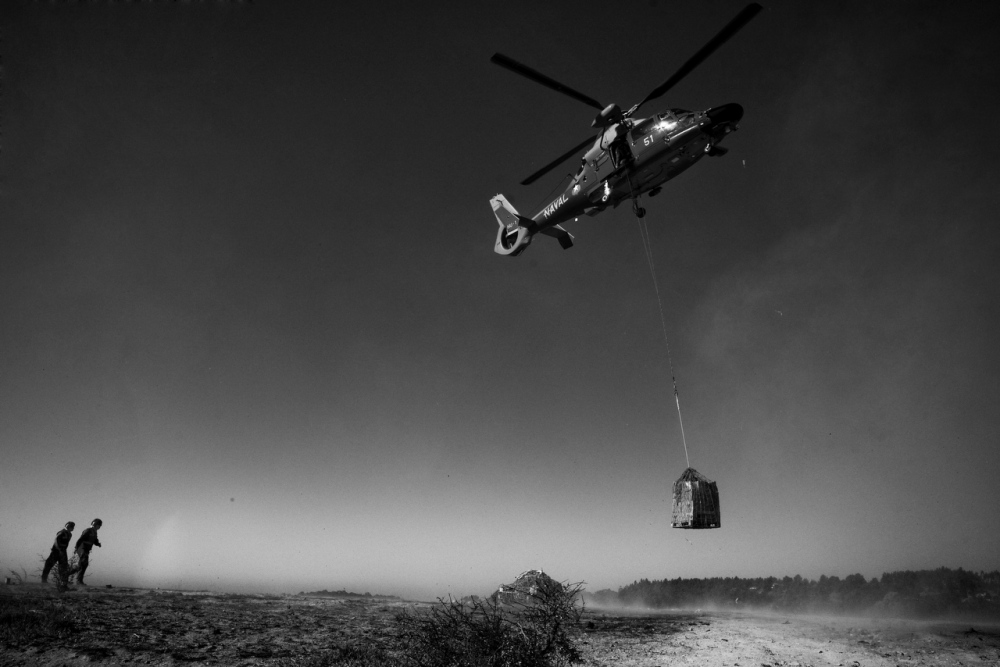 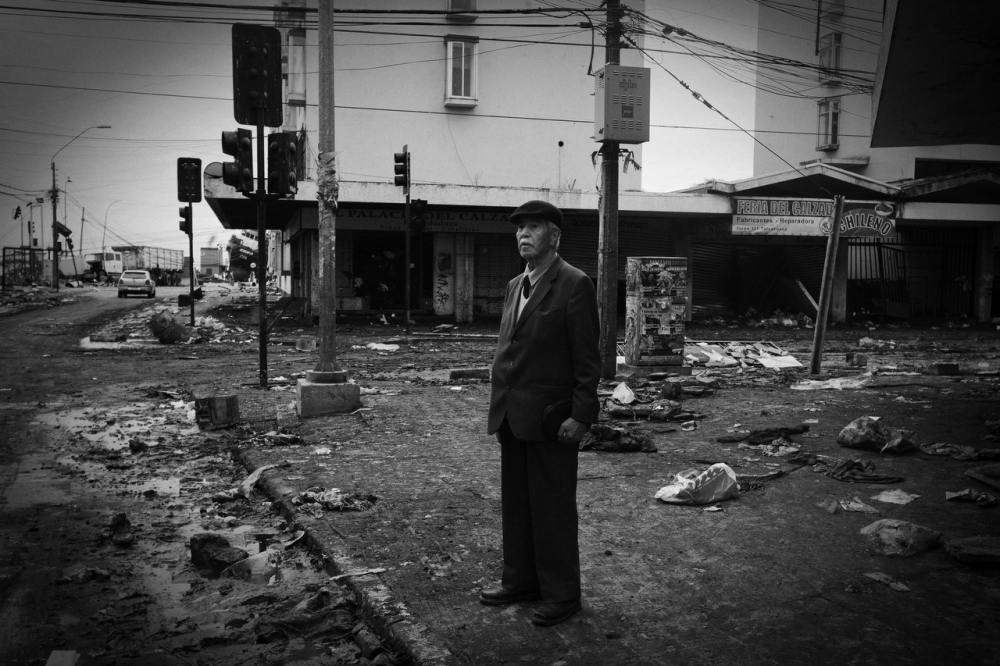 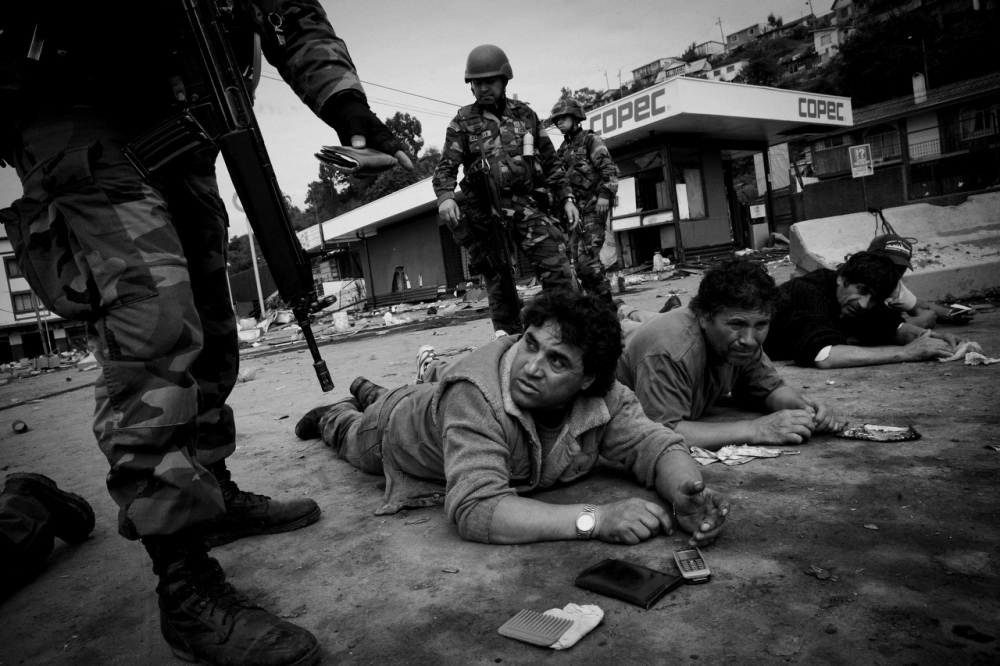 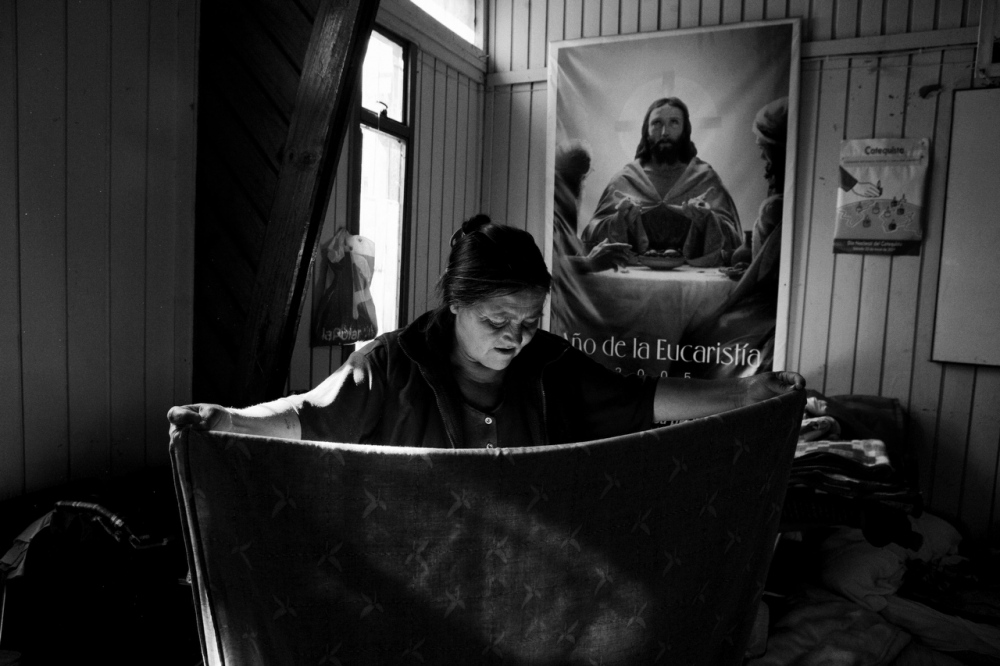 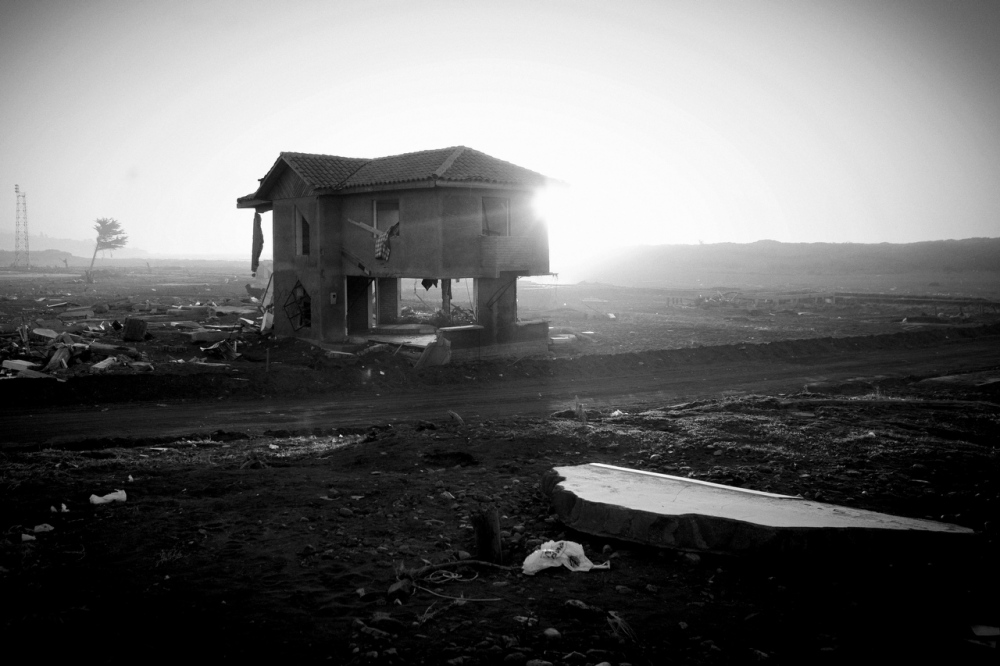 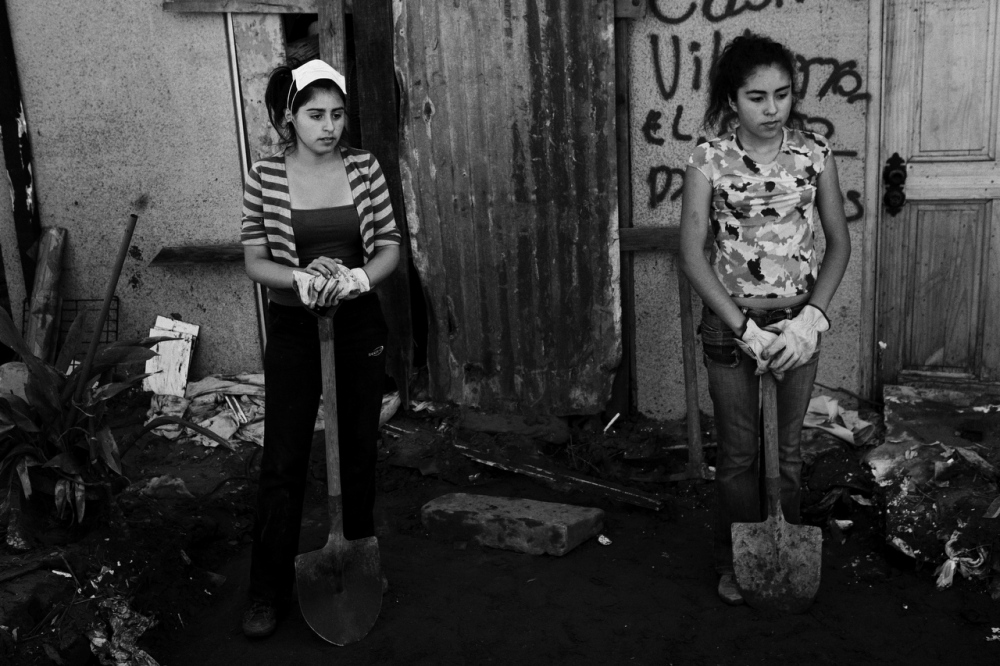 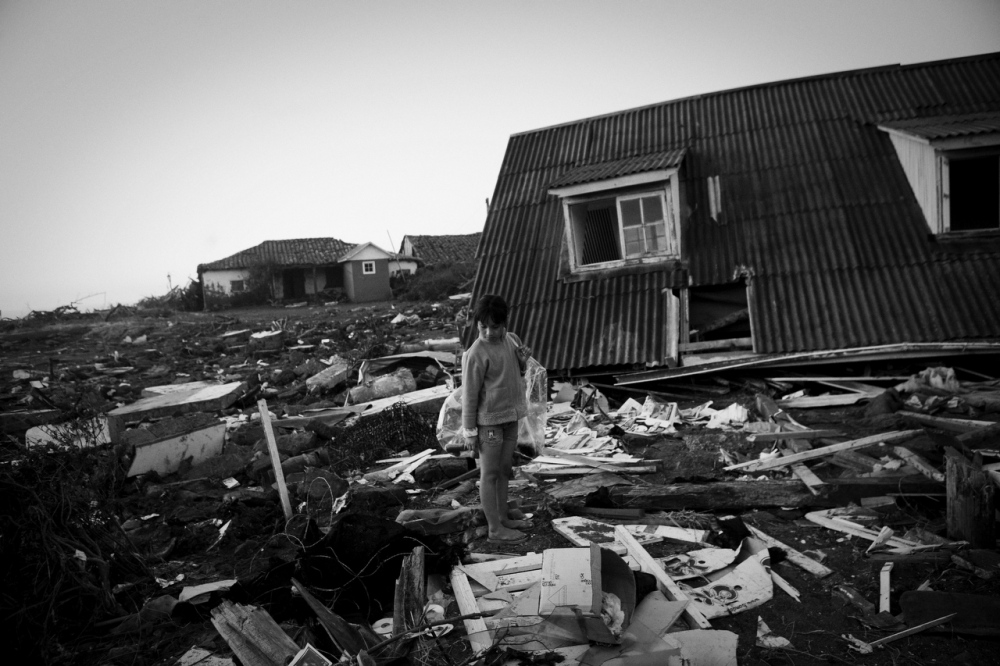 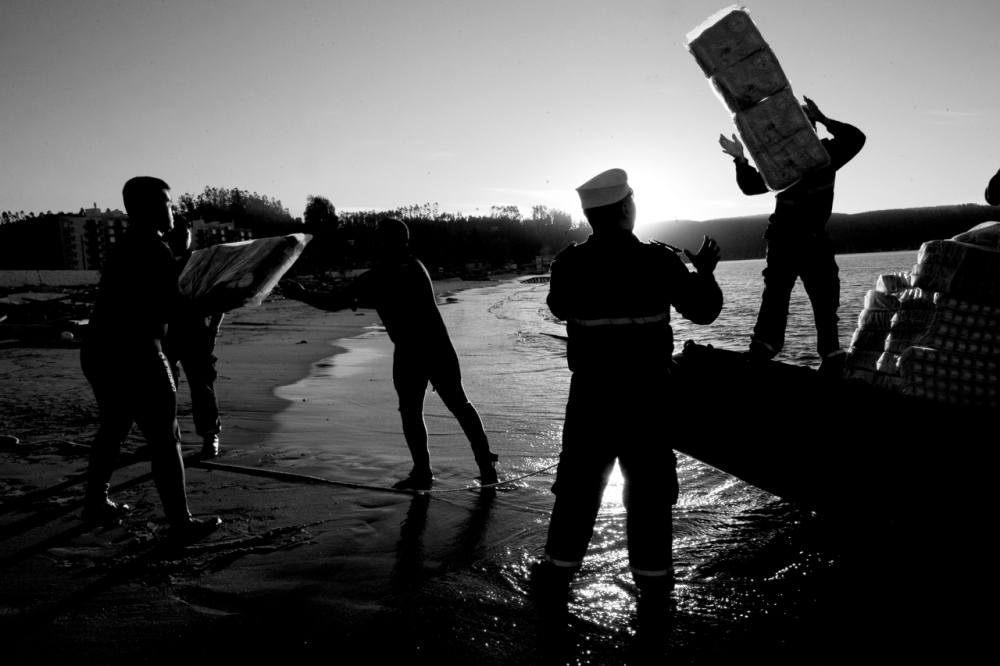 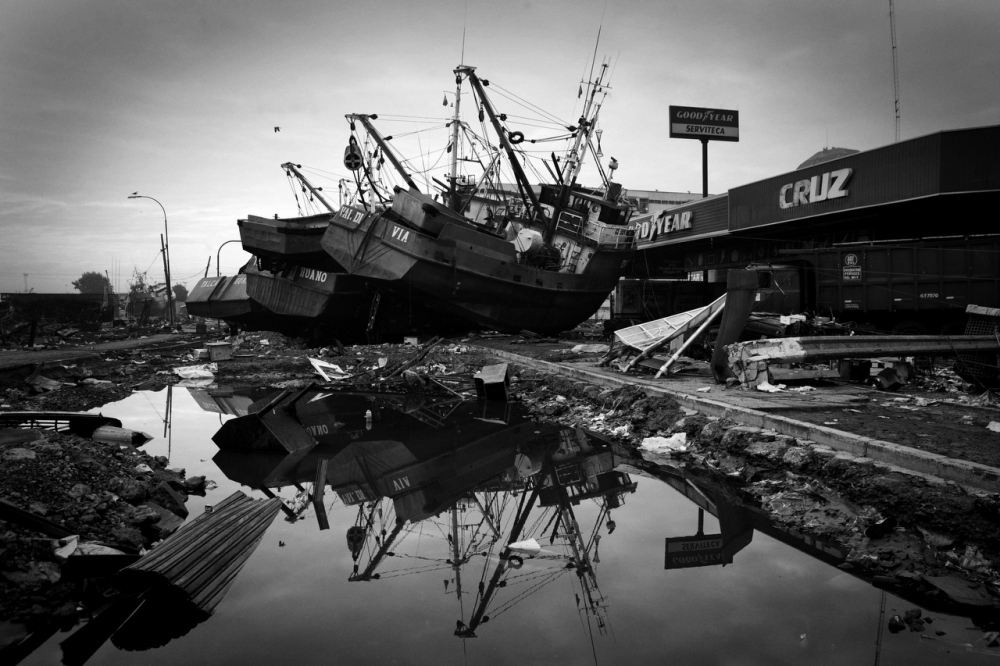 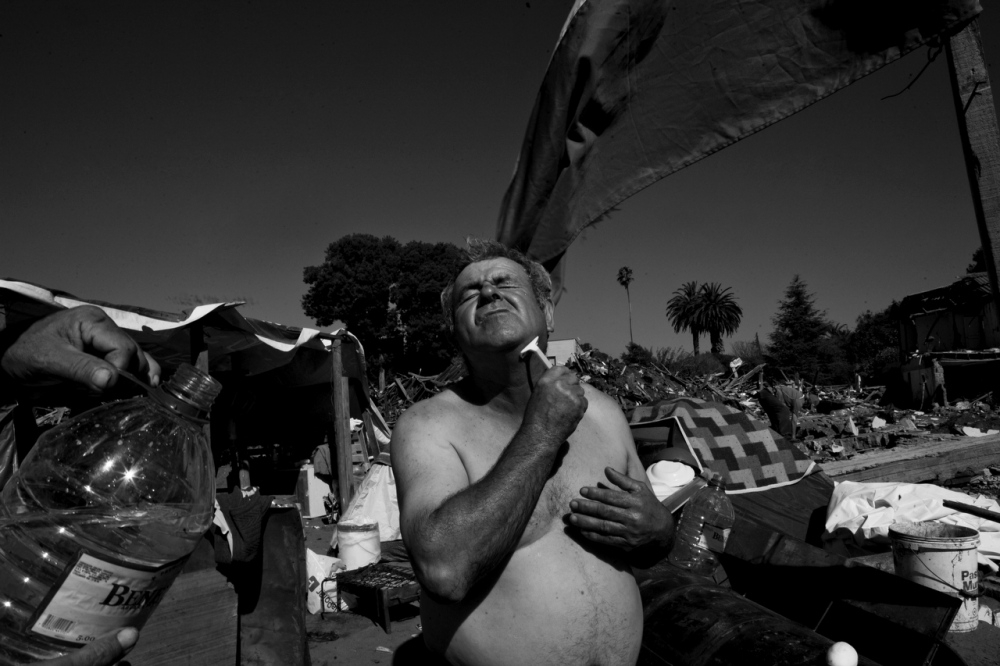 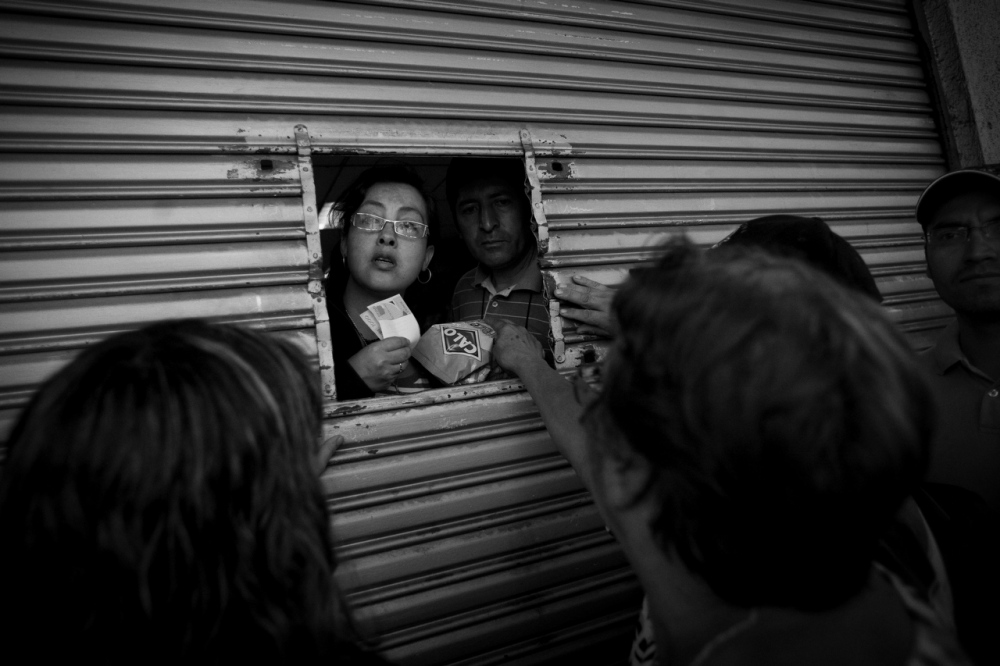 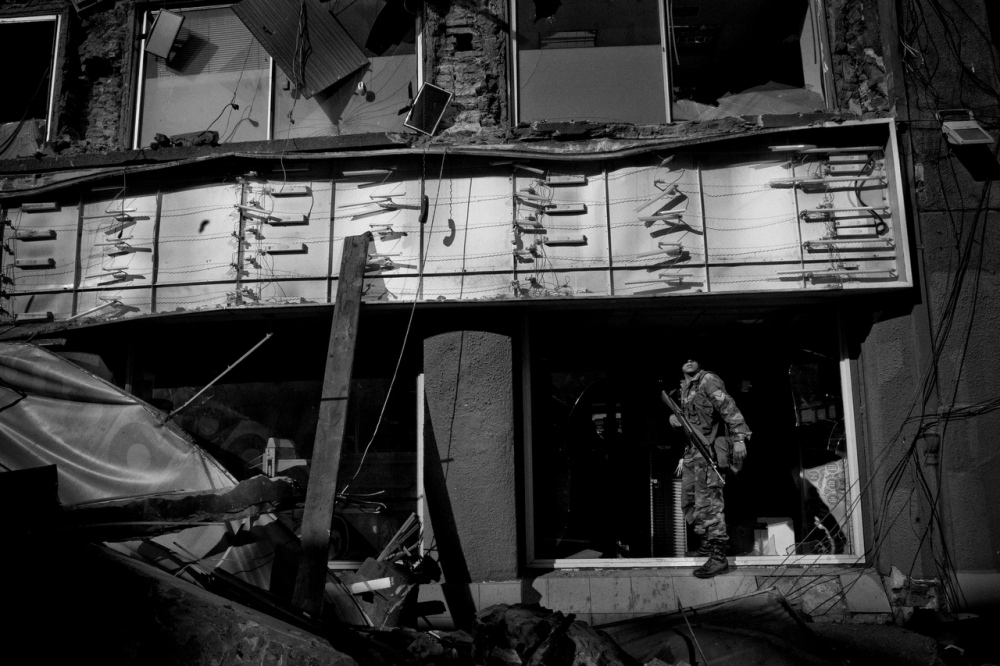 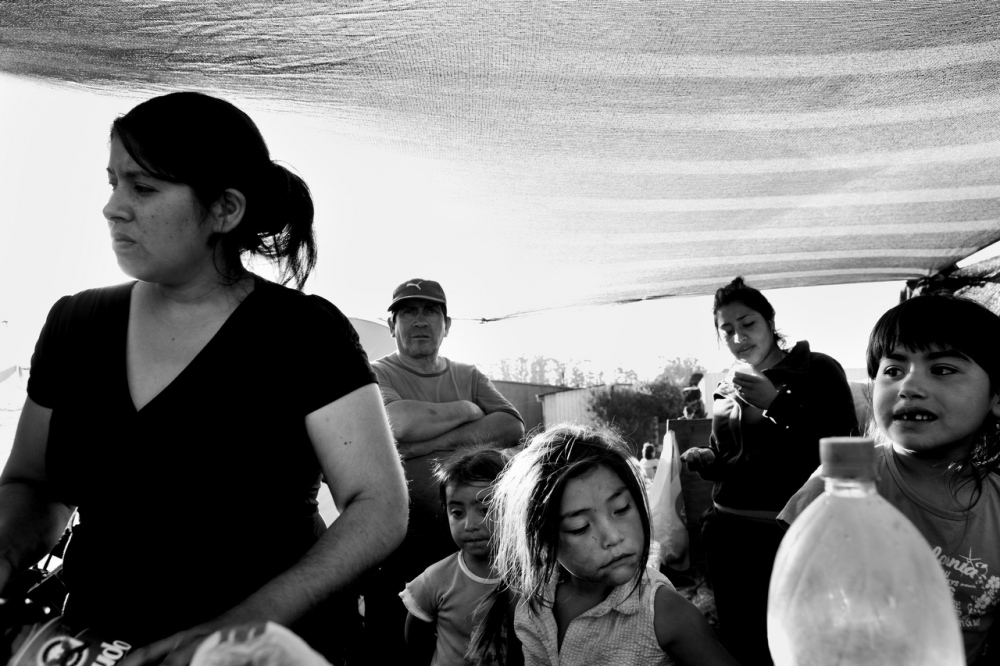 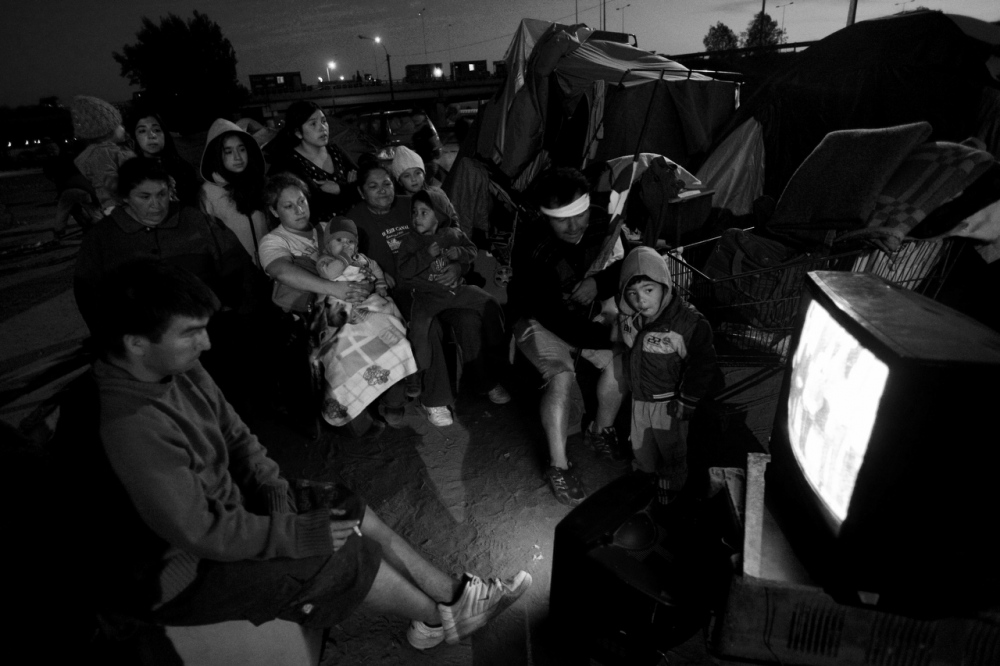 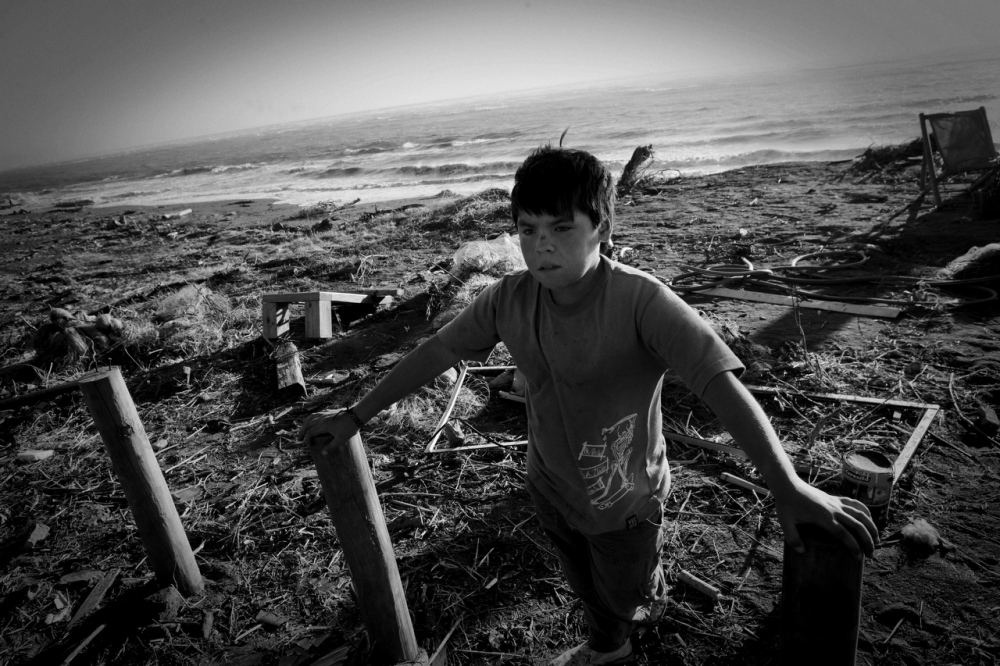 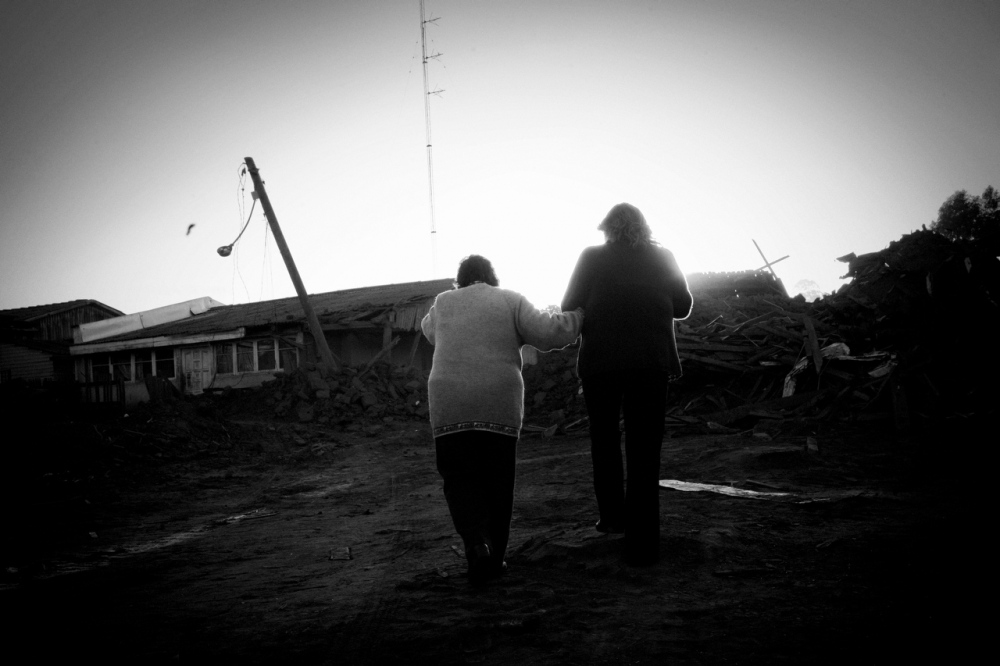 An 8.8 magnitude earthquake hit Chile at 3:34 a.m. on February 27 2010. Only a little over a month after the earthquake in Haiti, the disaster in Chile did not receive the international attention warranted for one of the strongest earthquakes in recorded history. The destruction in Chile was unparalleled, wiping entire coastal towns off the map and leaving an estimated 2 million homeless. Mass hysteria spread in affected cities, and for the first time since the dictatorship of Pinochet the Chilean military was ordered into the streets to institute a curfew.