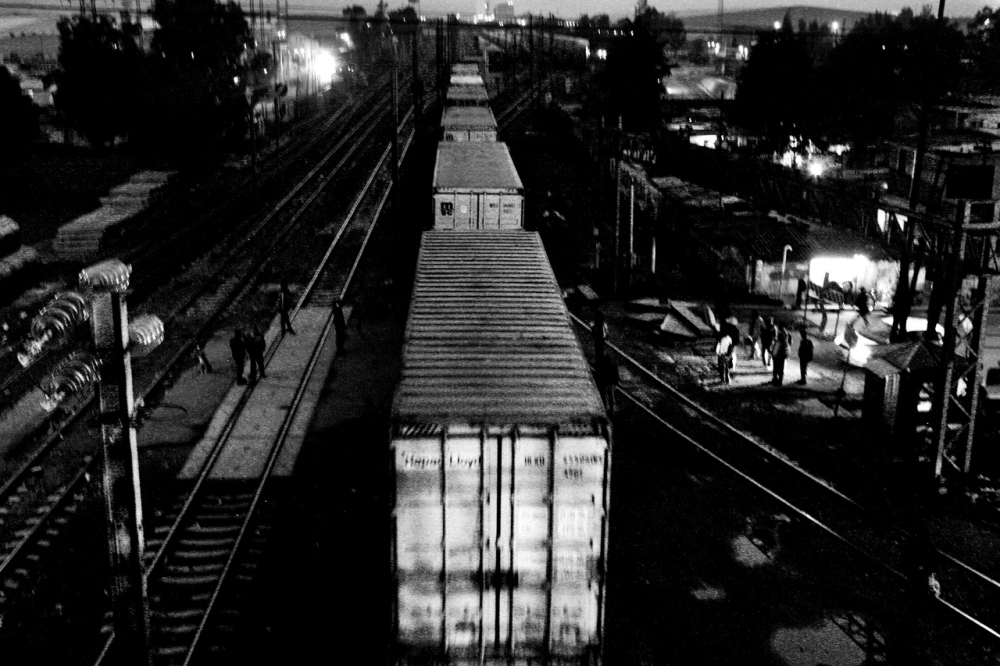 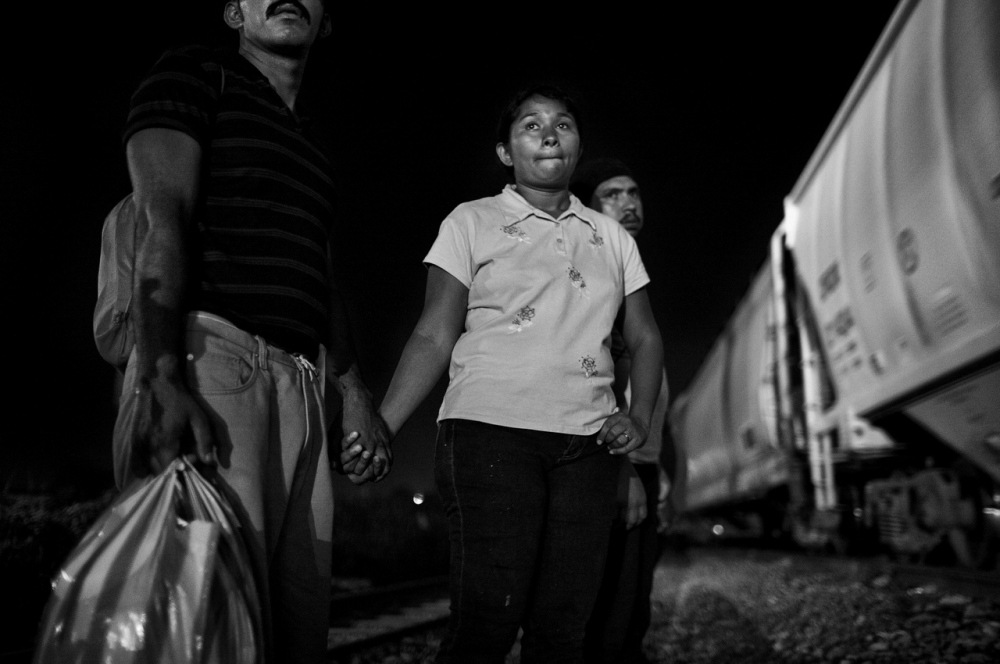 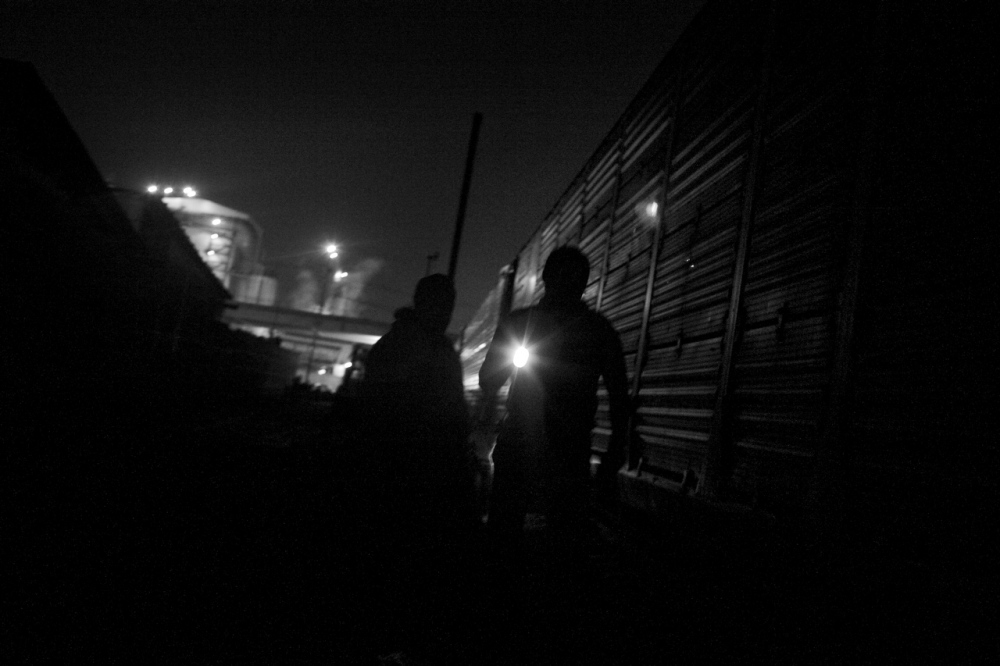 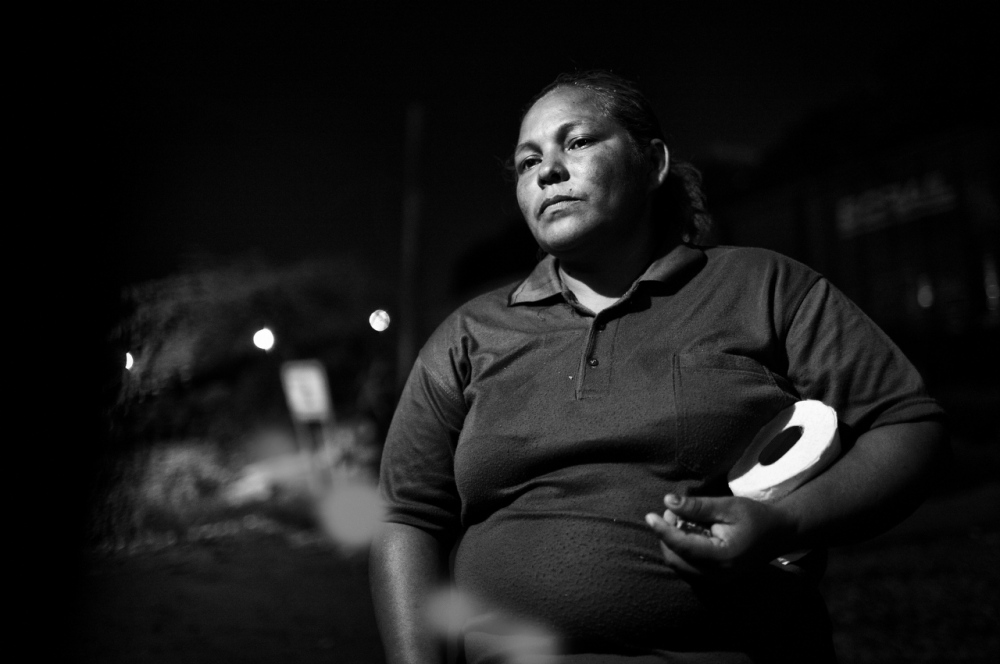 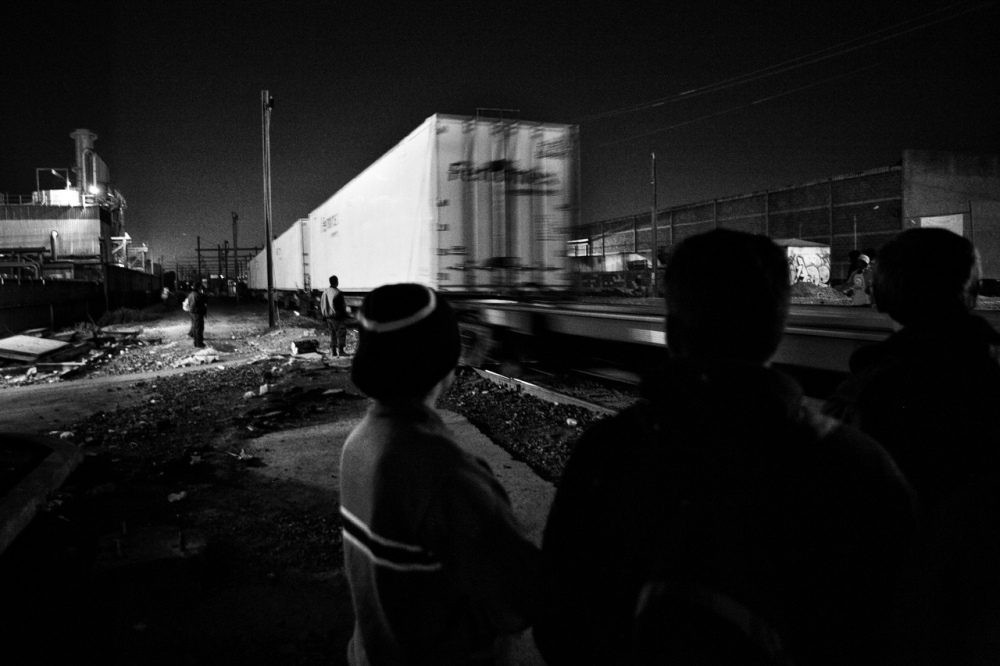 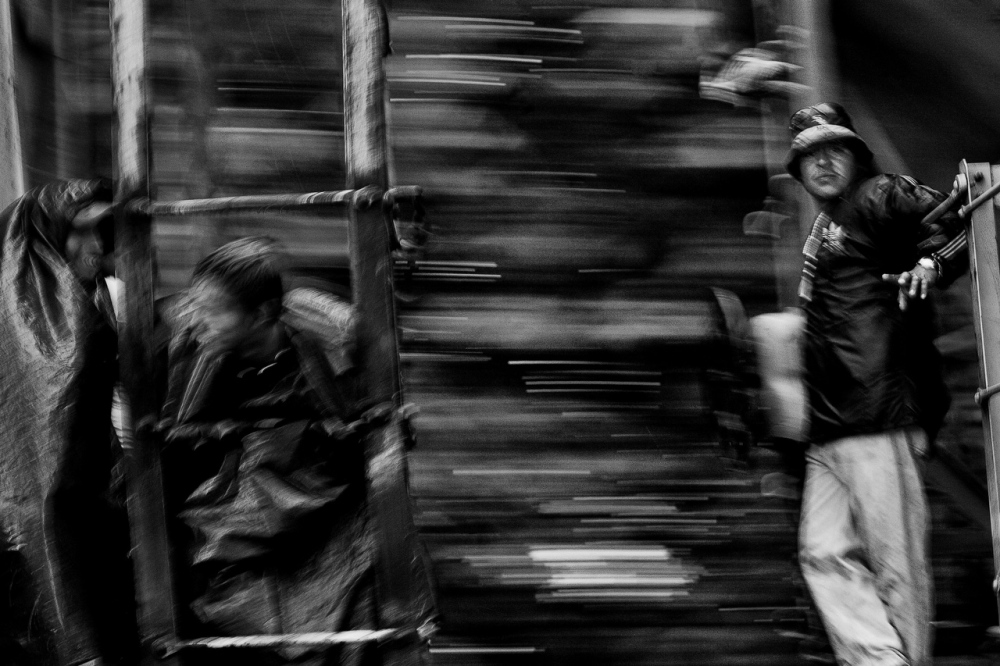 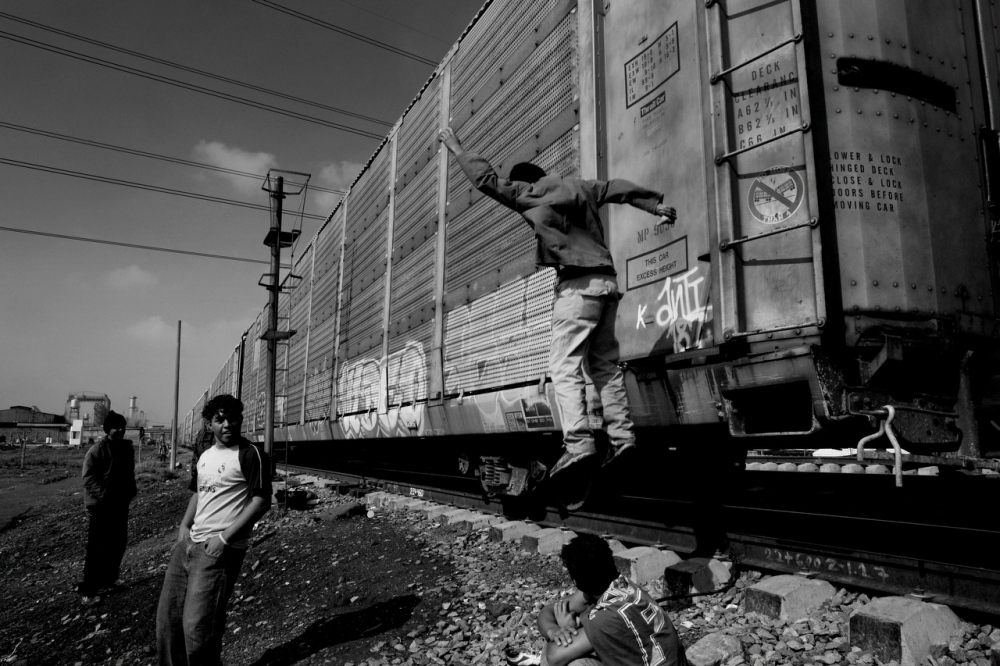 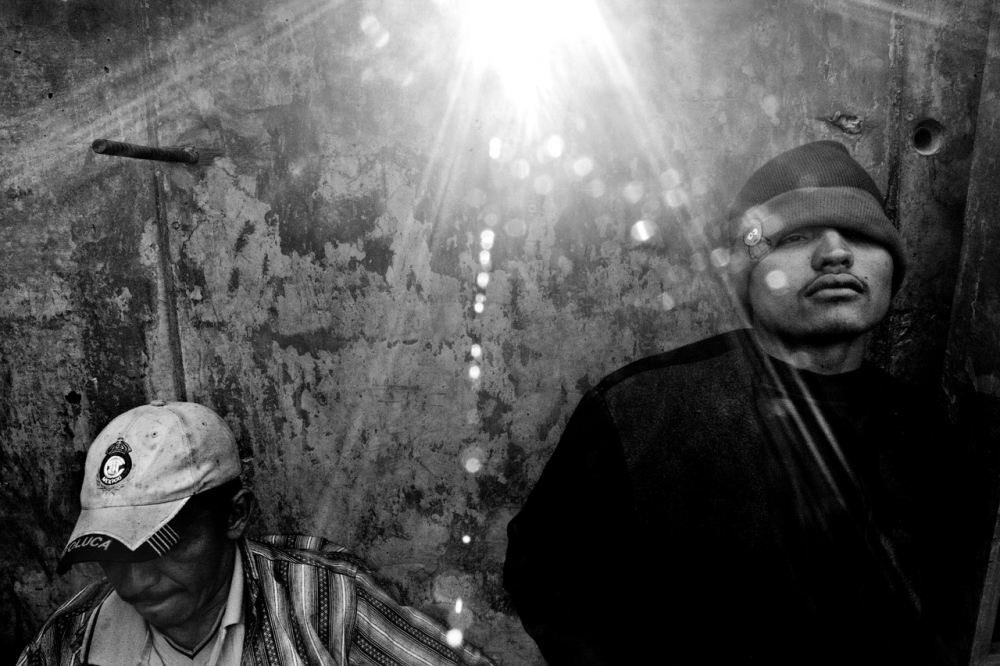 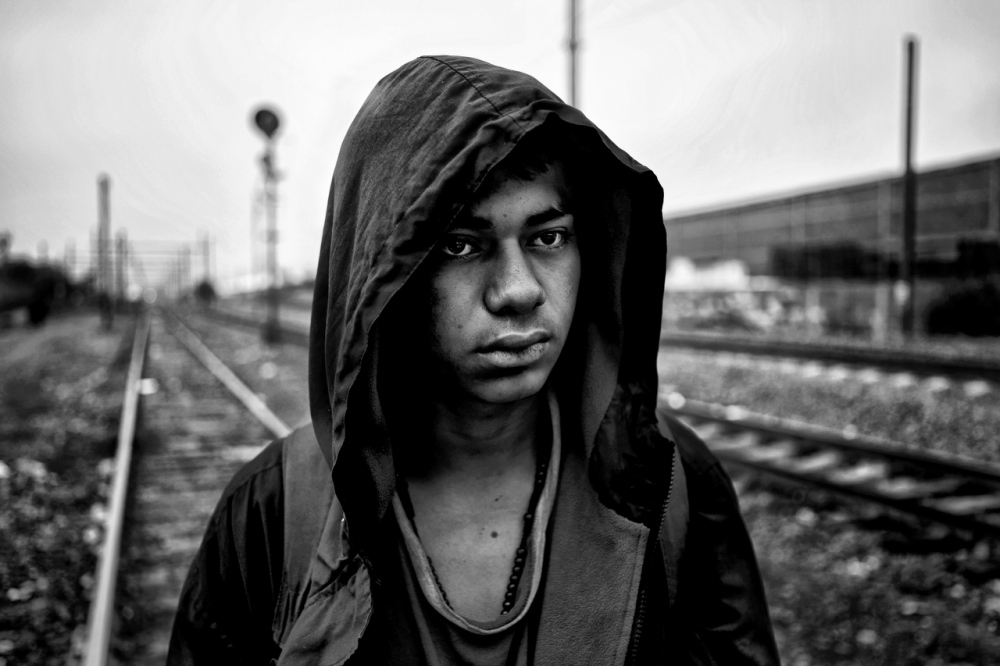 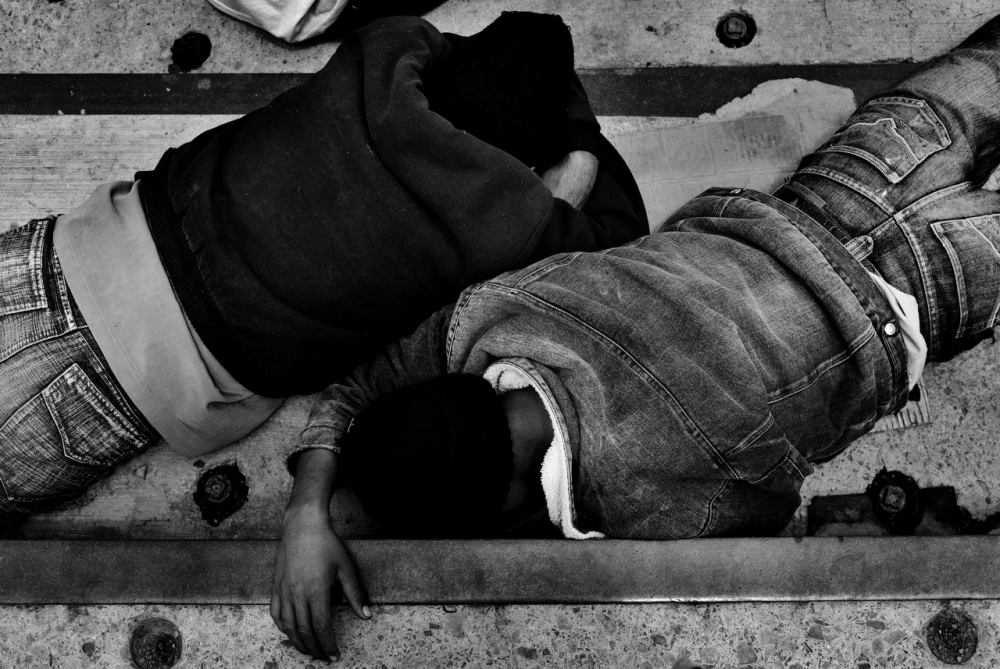 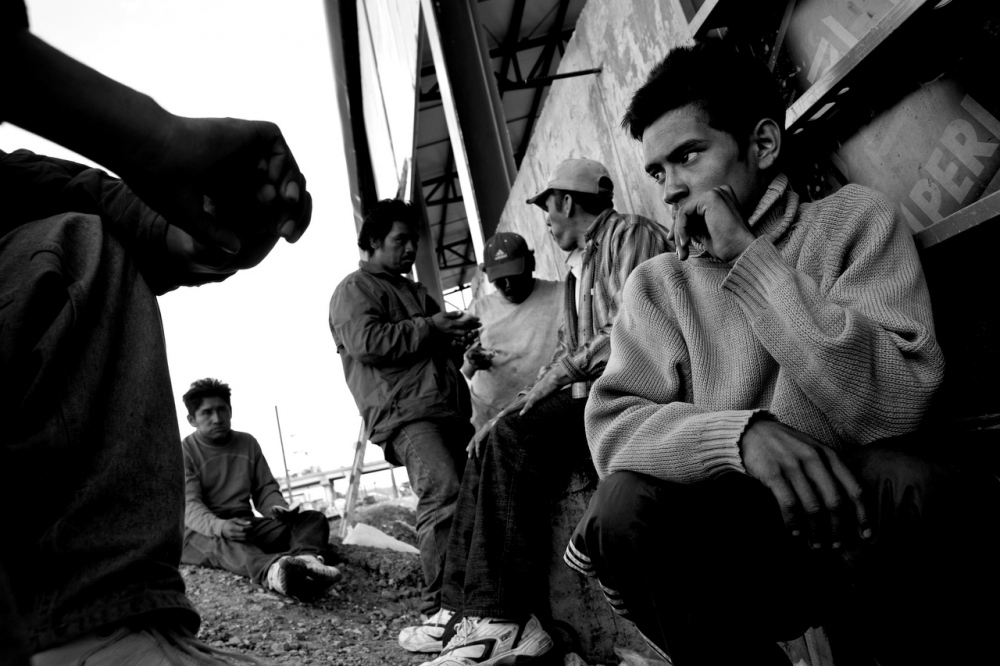 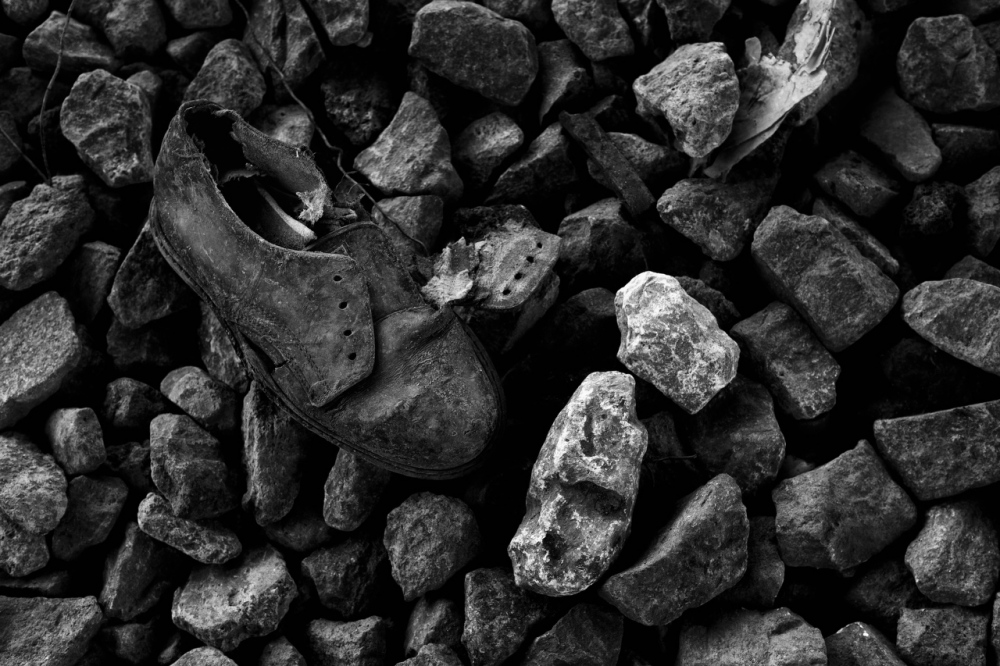 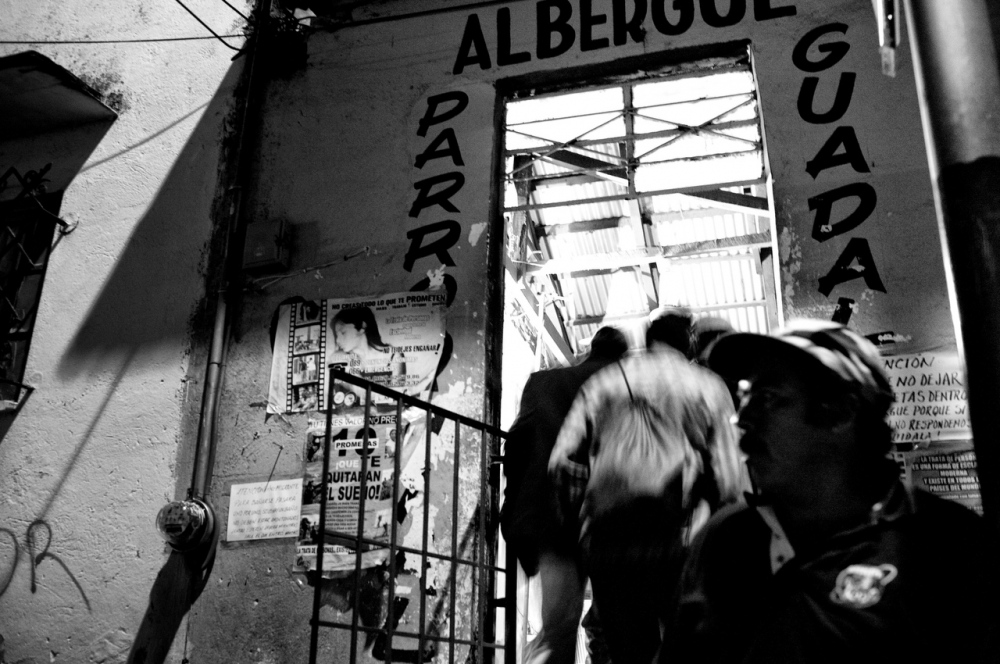 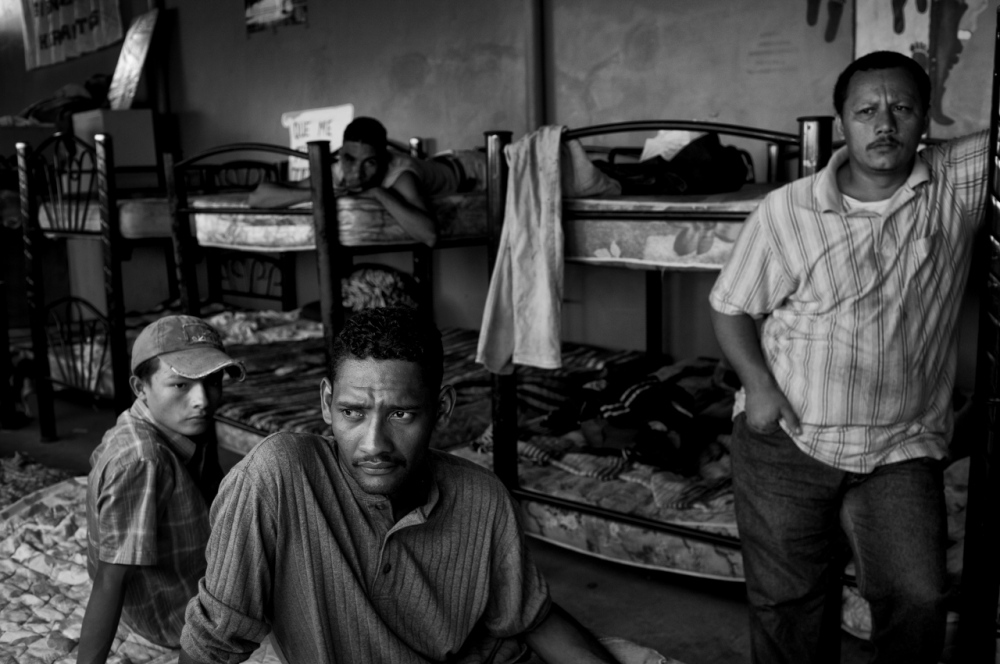 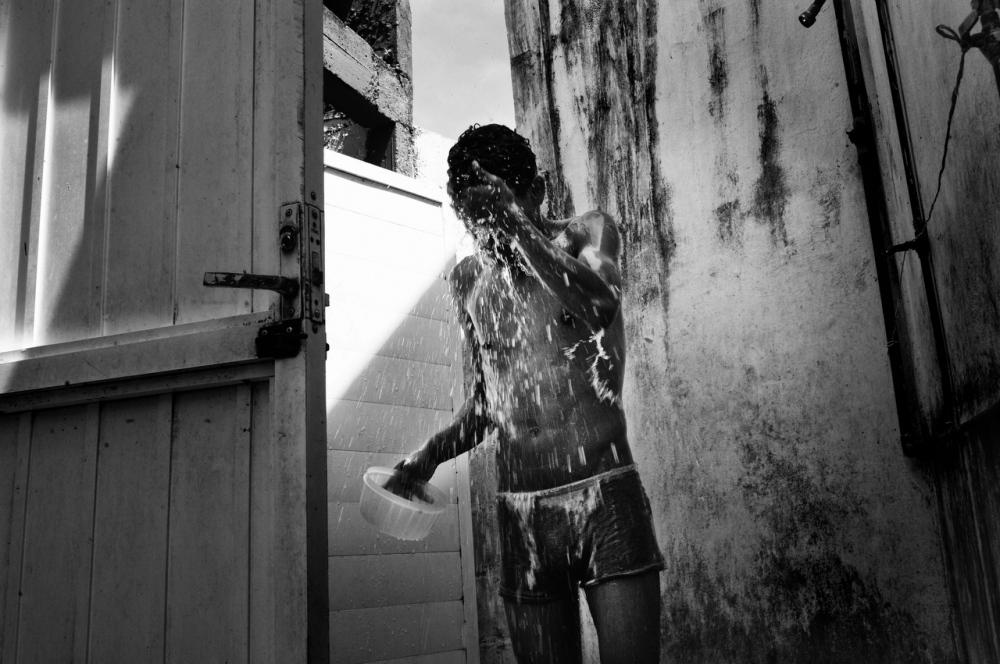 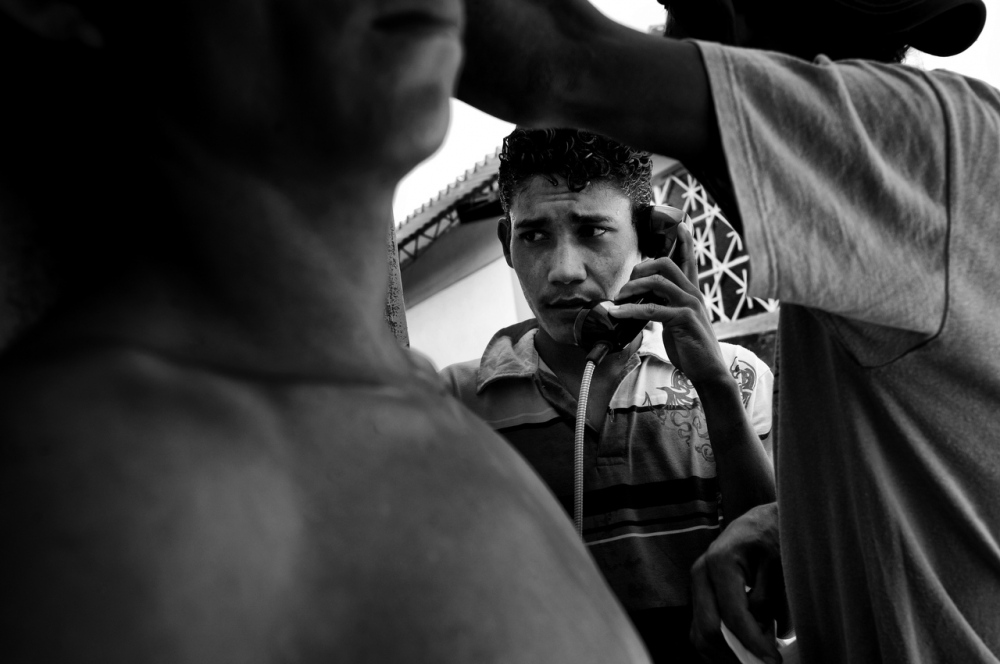 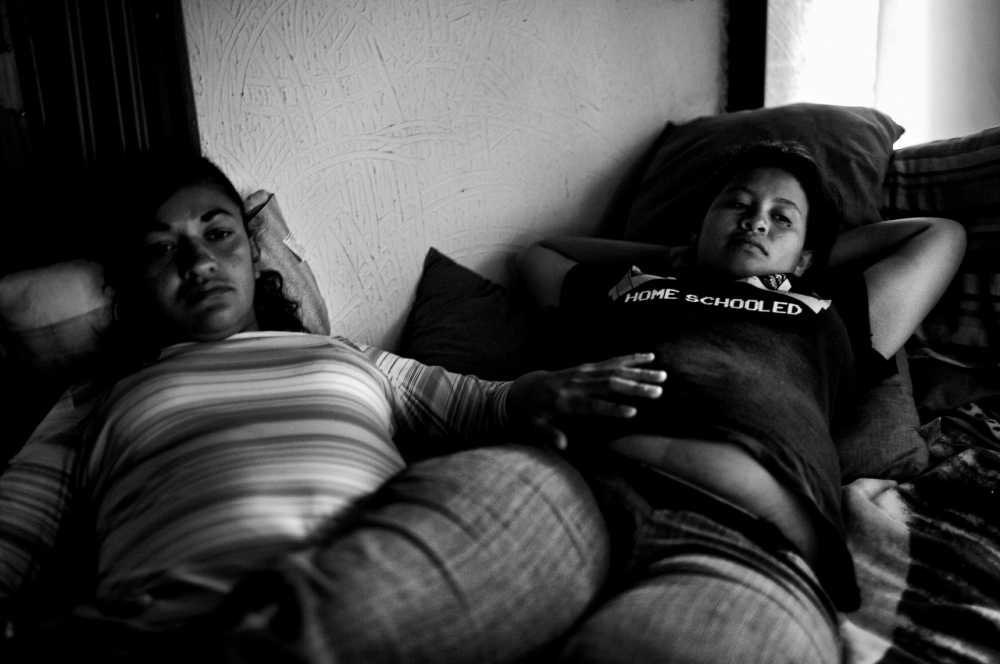 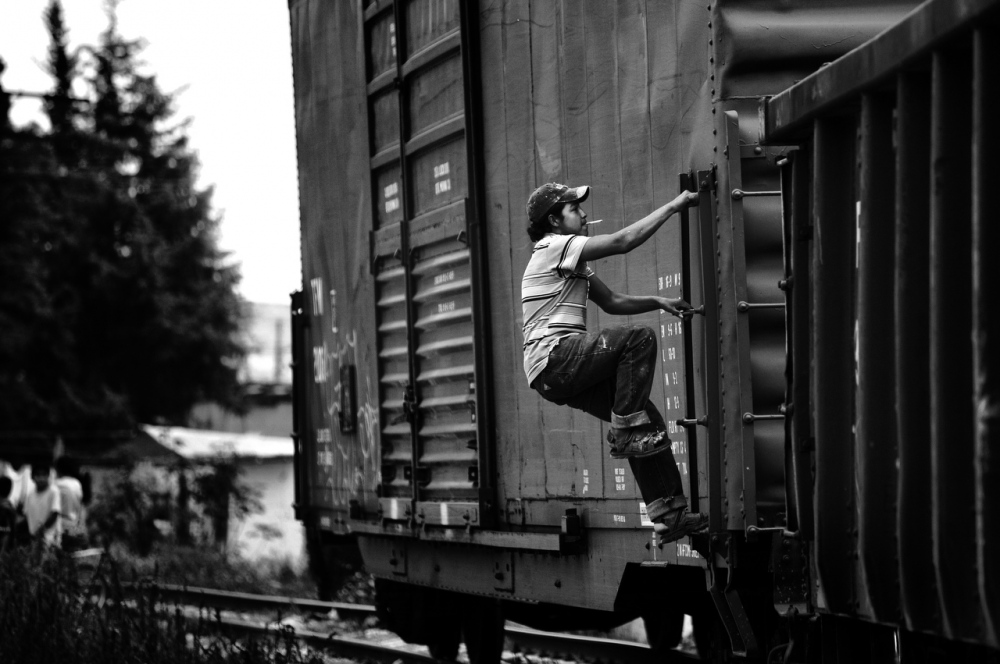 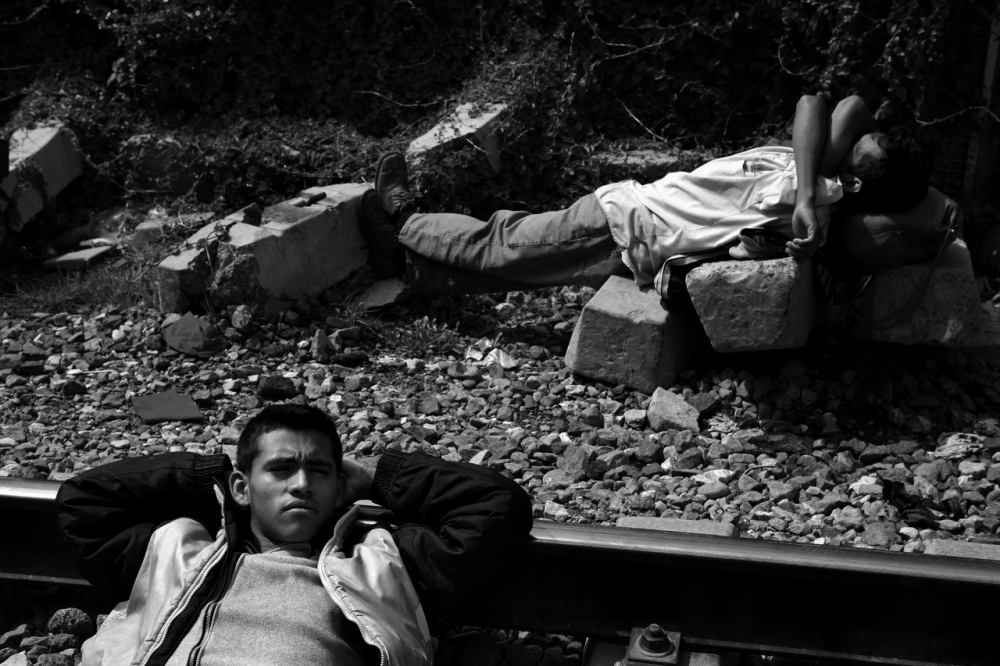 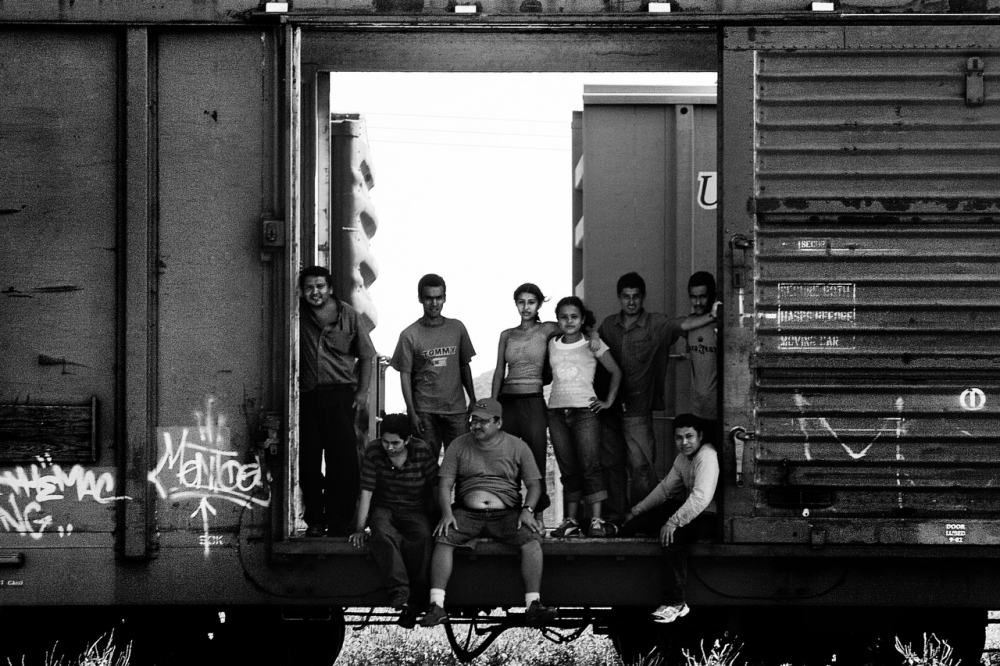 Thousands of undocumented Central American migrants journey across Mexico every year, risking their lives in the hope of reaching the United States. They come from countries such as Honduras, El Salvador and Guatemala, where free trade economic policies have devastated local economies forcing men and women to leave their homes in search of a better life for themselves and their families. The journey often begins by crossing into Mexican border states such as Chiapas and Tabasco, and continues by riding "the beast," freight trains that migrants ride as they journey north toward the United States.

Train schedules are erratic at best, and migrants will spend anywhere from a couple of days to a couple of weeks waiting in train yards that have grown increasingly dangerous. Brutal treatment is frequent along the train route, and migrants are forced to pay off thieves, immigration officials, and police throughout the trip facing dire consequences if they do not cooperate.