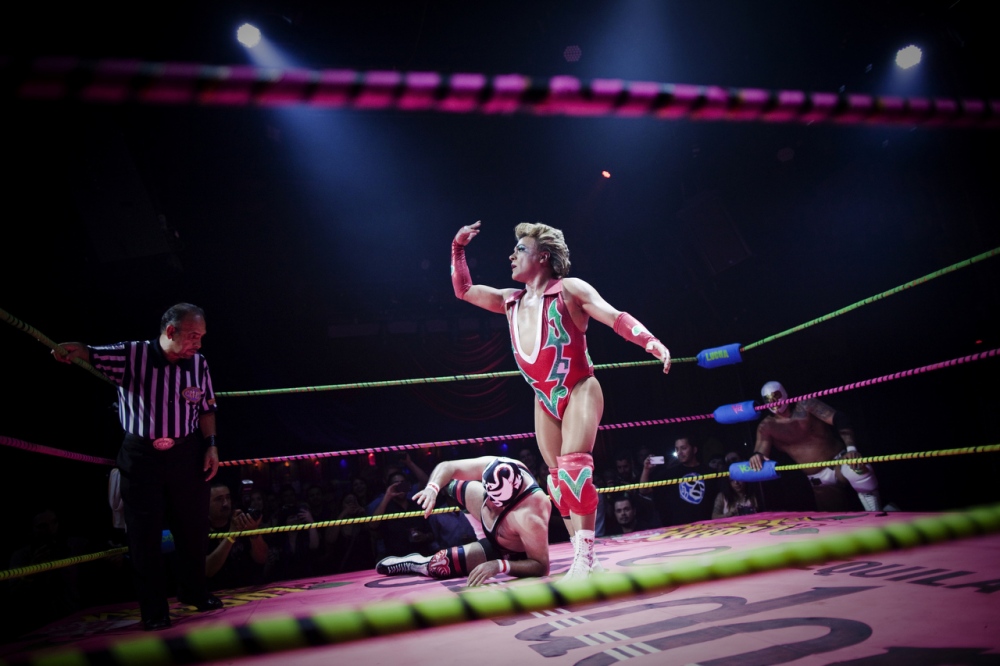 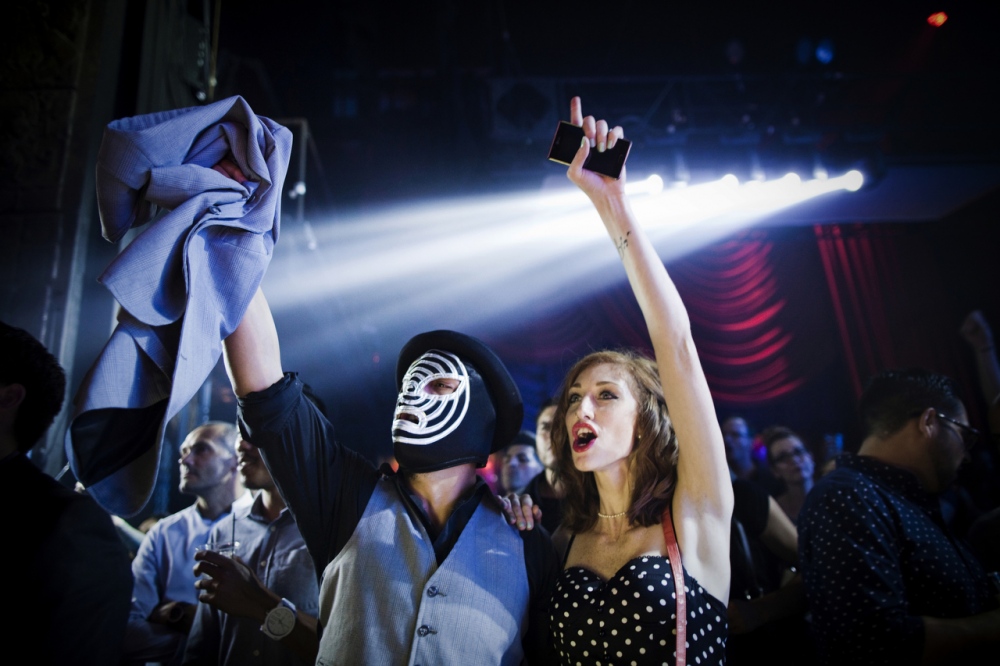 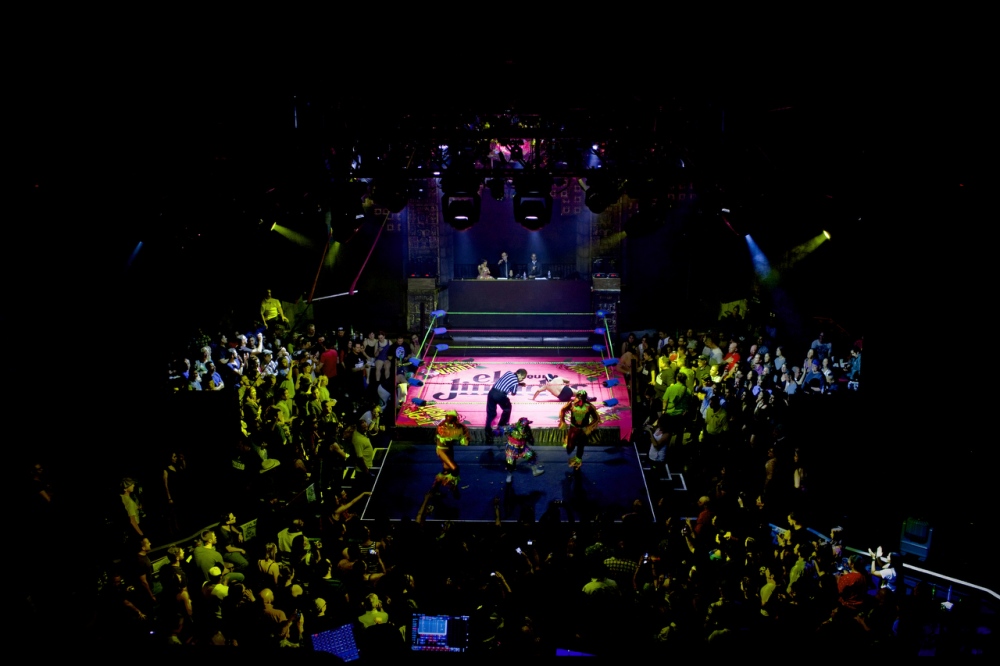 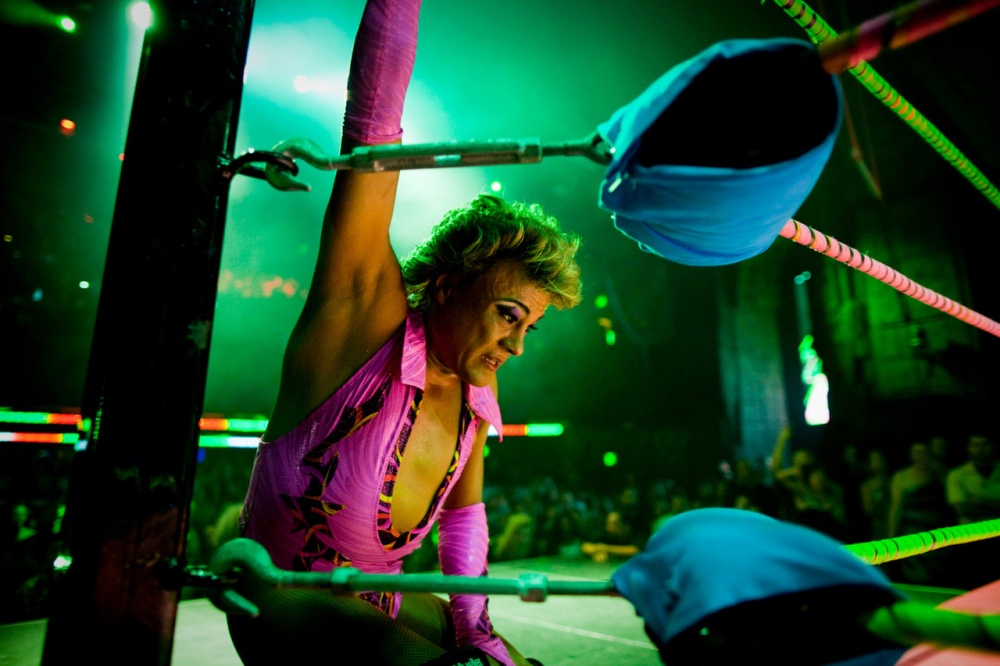 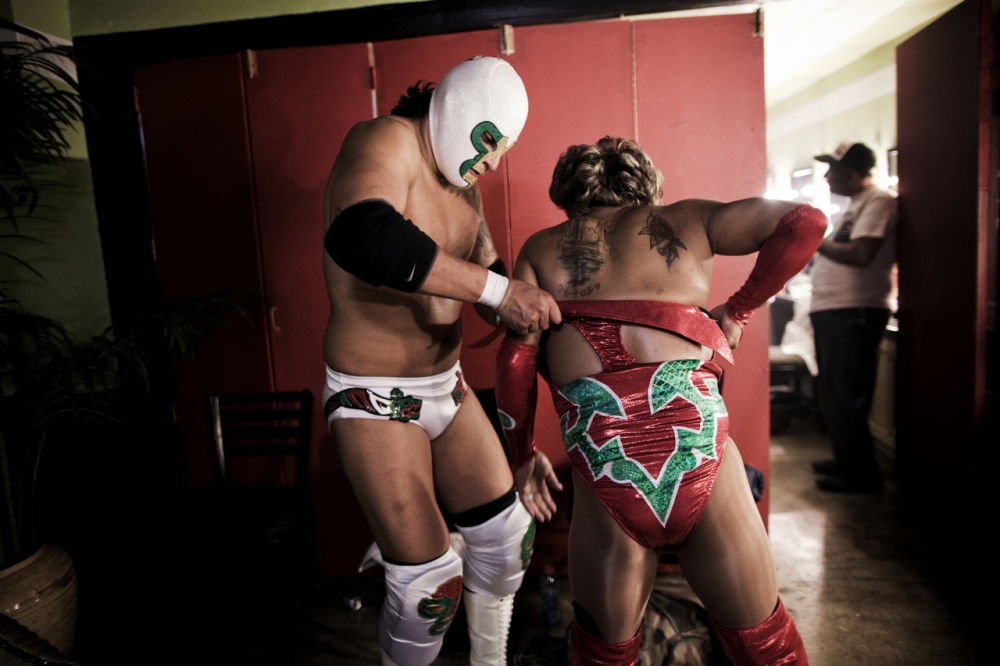 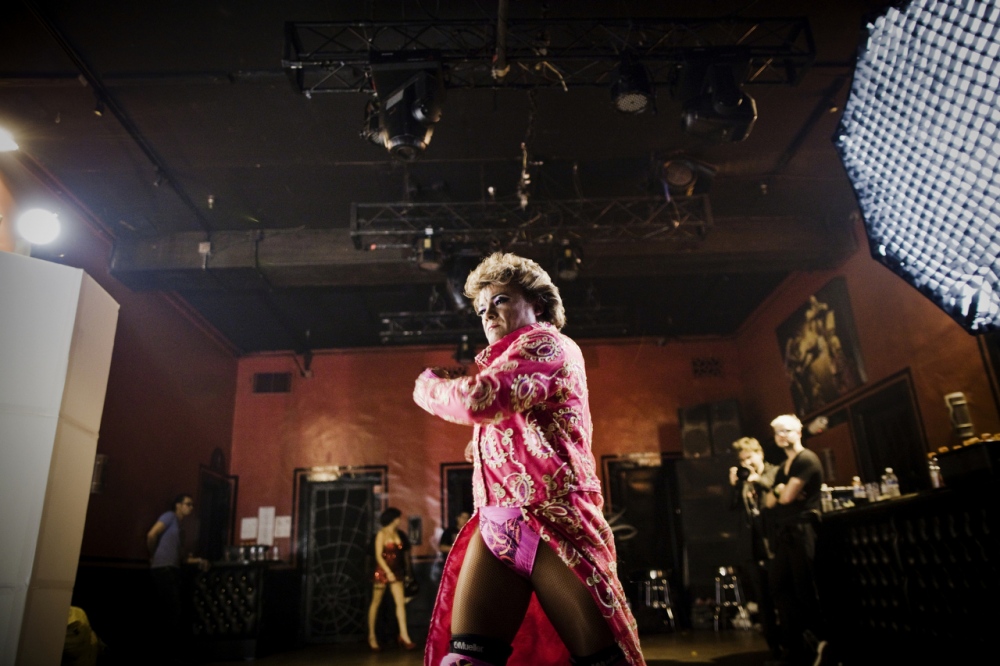 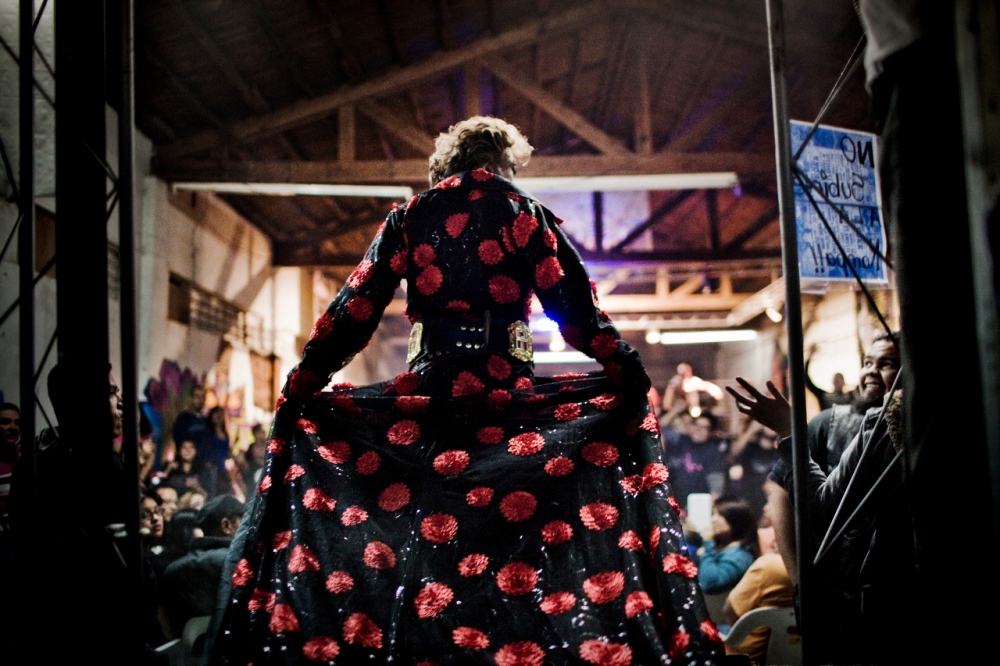 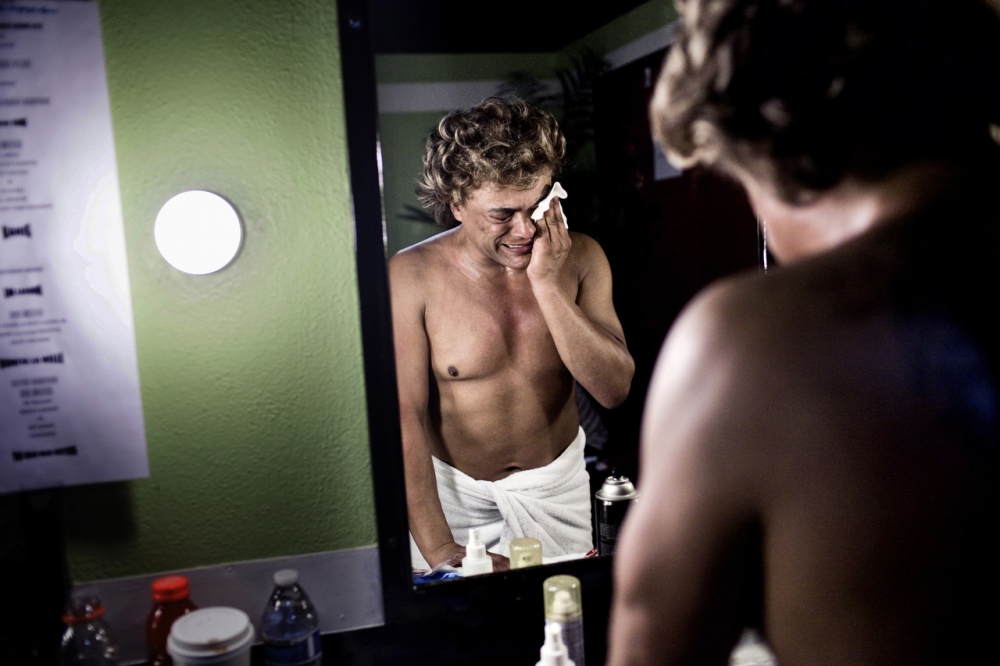 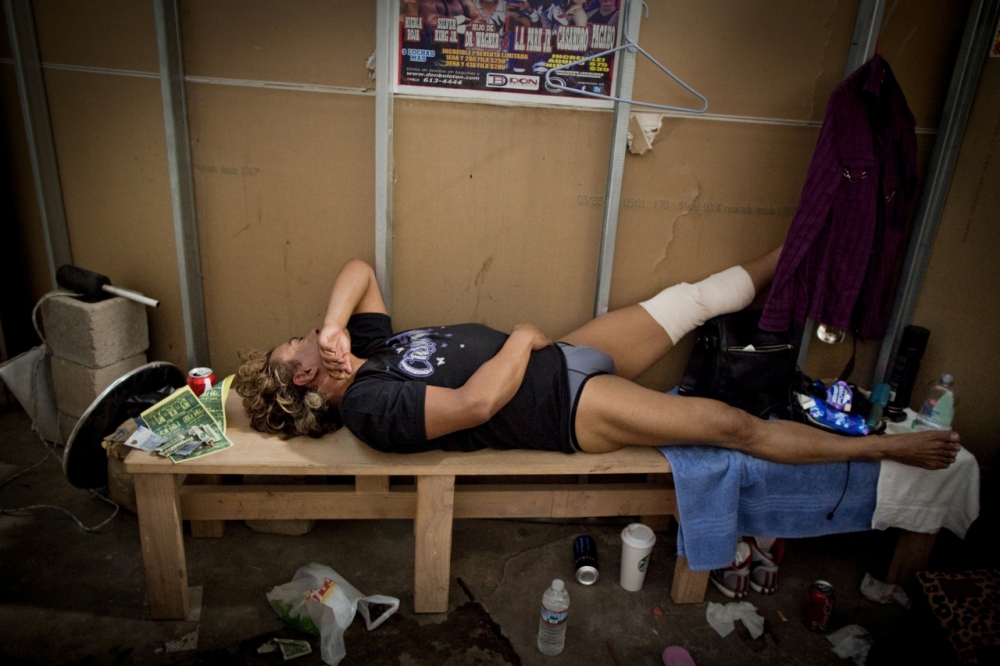 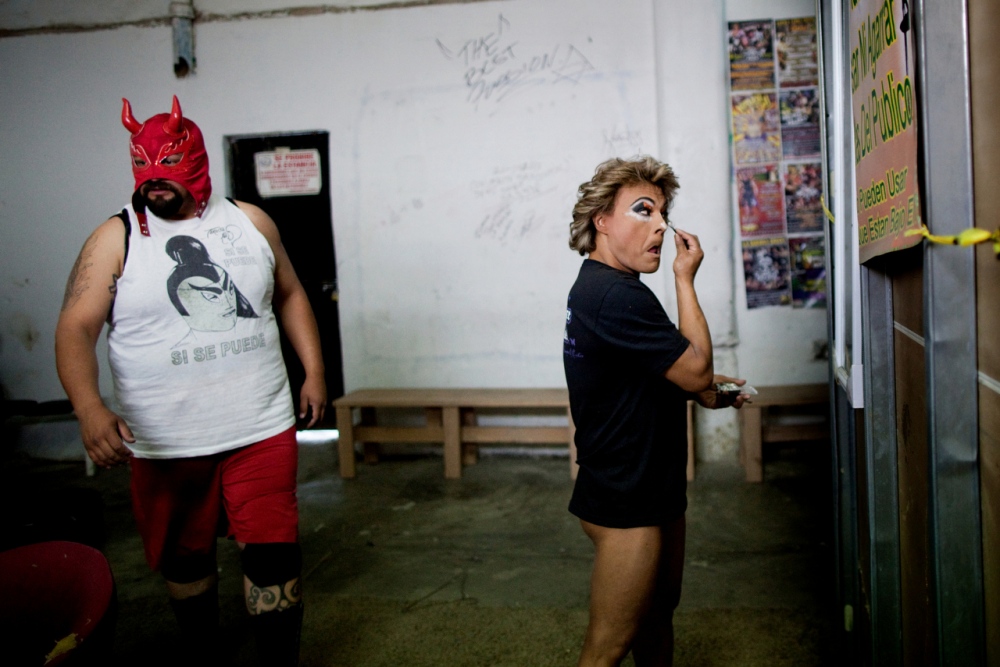 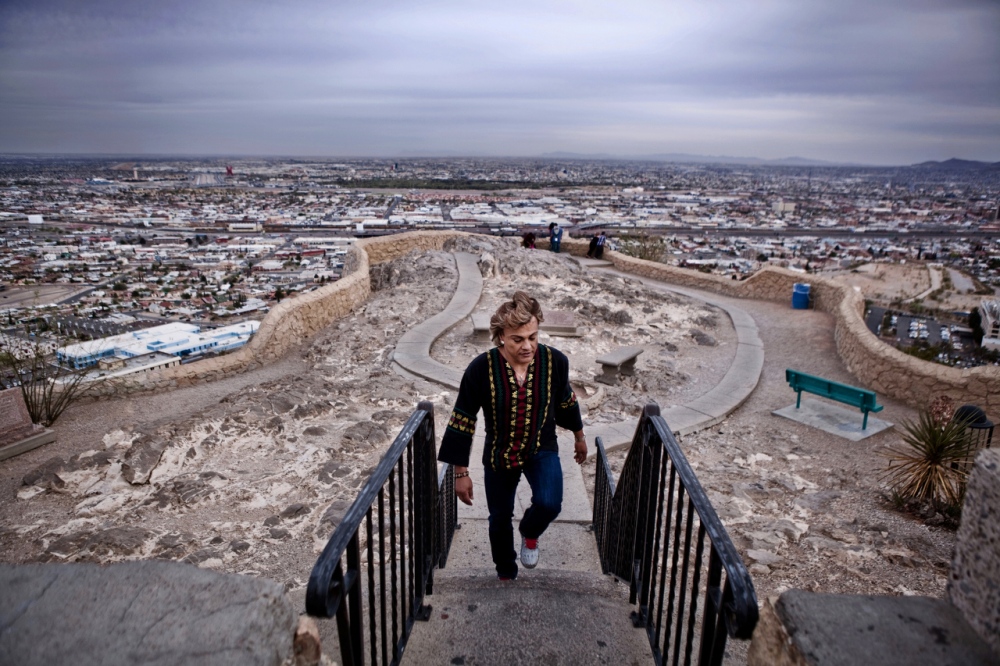 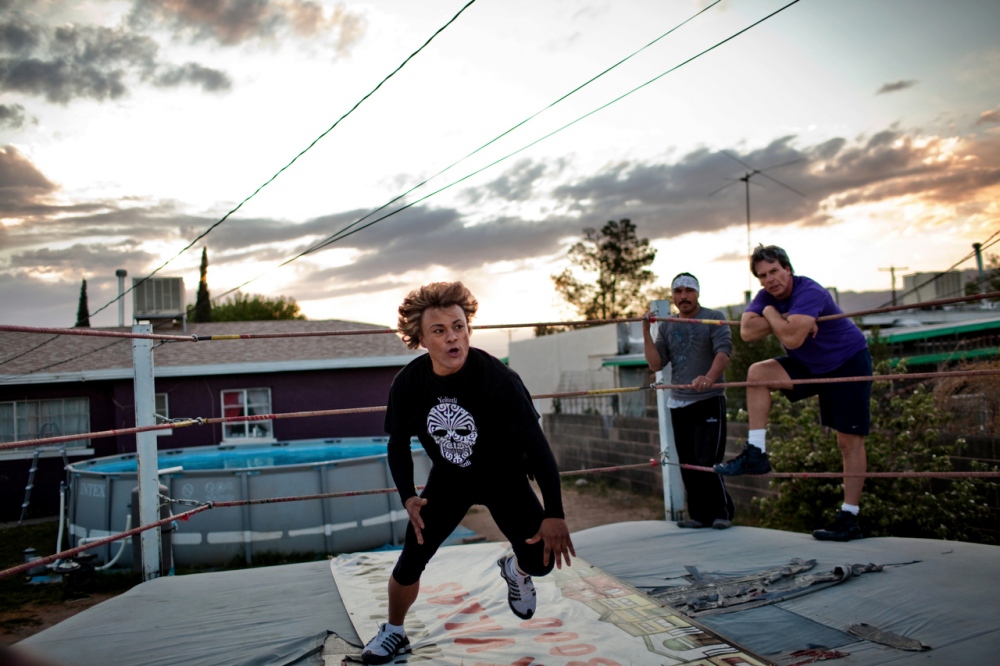 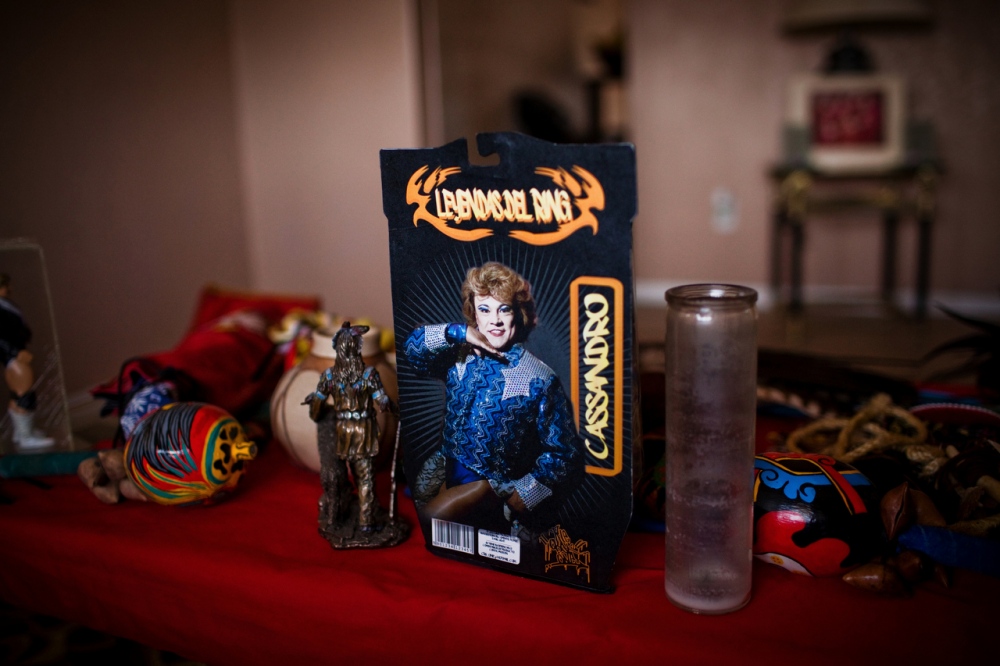 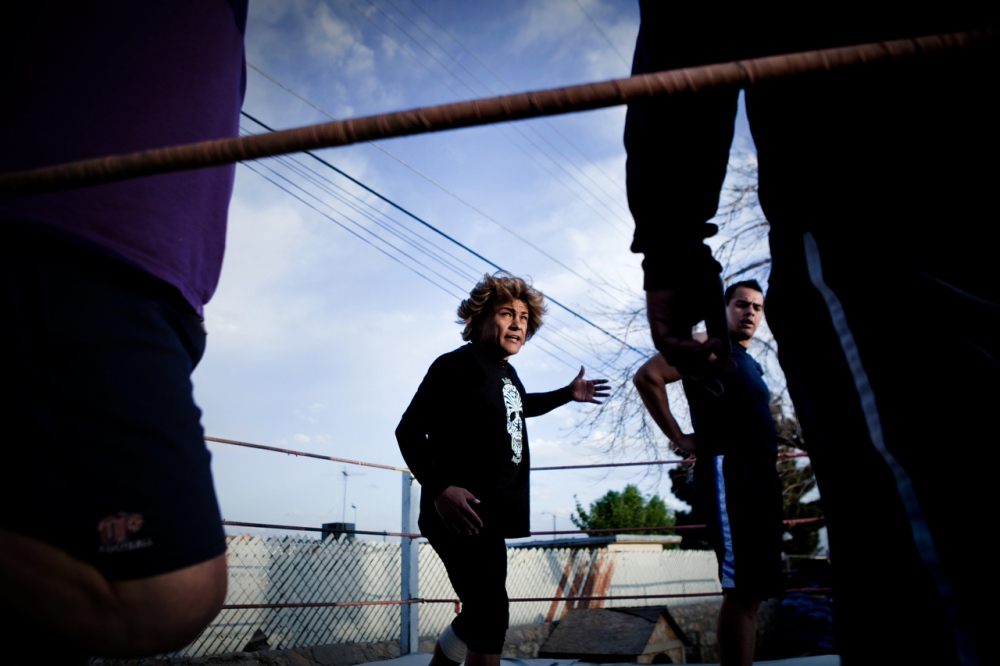 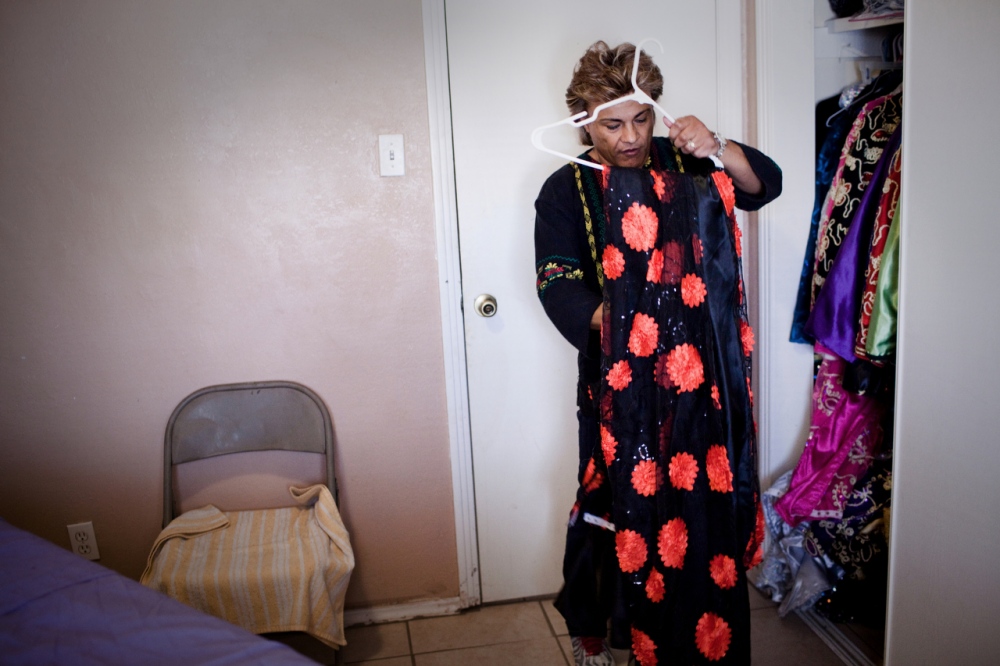 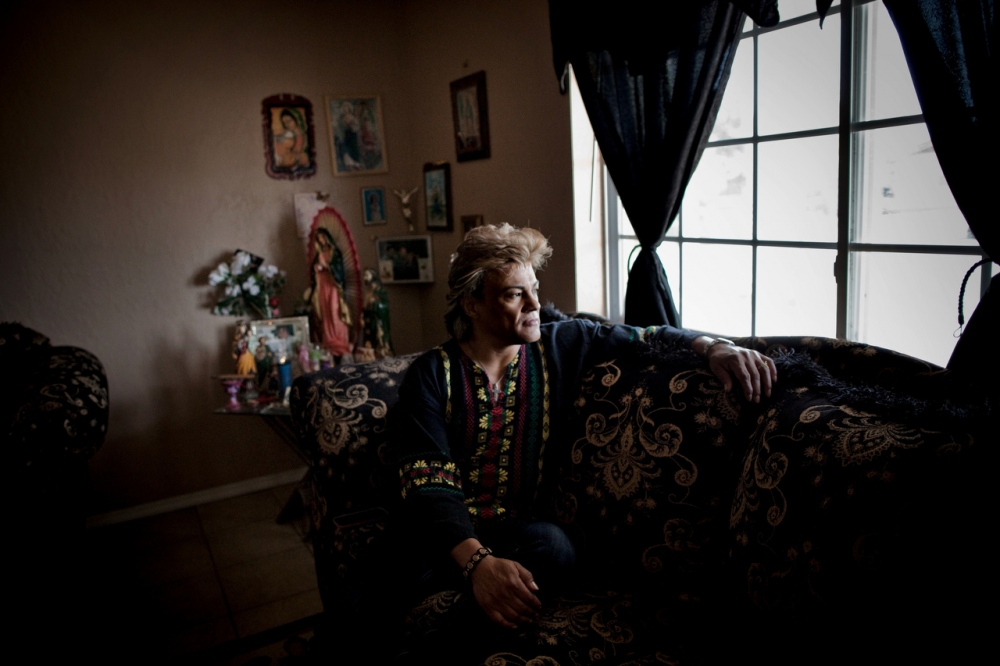 Mexican professional wrestling, known as Lucha libre, is more acrobatic and theatrical than U.S. pro wrestling. Wrestlers, known as luchadores, are generally either técnicos (good guys) or rudos (bad guys). There is however a third category- the exóticos.

Cassandro El Exótico is an openly gay luchador who plays a drag-queen character in the ring, forgoing the customary mask in favor of a full face of makeup and coiffed hair. He was among the ﬁrst luchadores to publicly say that he was actually gay.

“Being gay is a gift from God,” he says. That was not his experience as a child growing up on the El Paso/Juarez border. He was bullied and abused throughout his youth, and struggled with addiction and depression. Today, he is an international lucha superstar, kicking butt throughout Mexico and the United States.