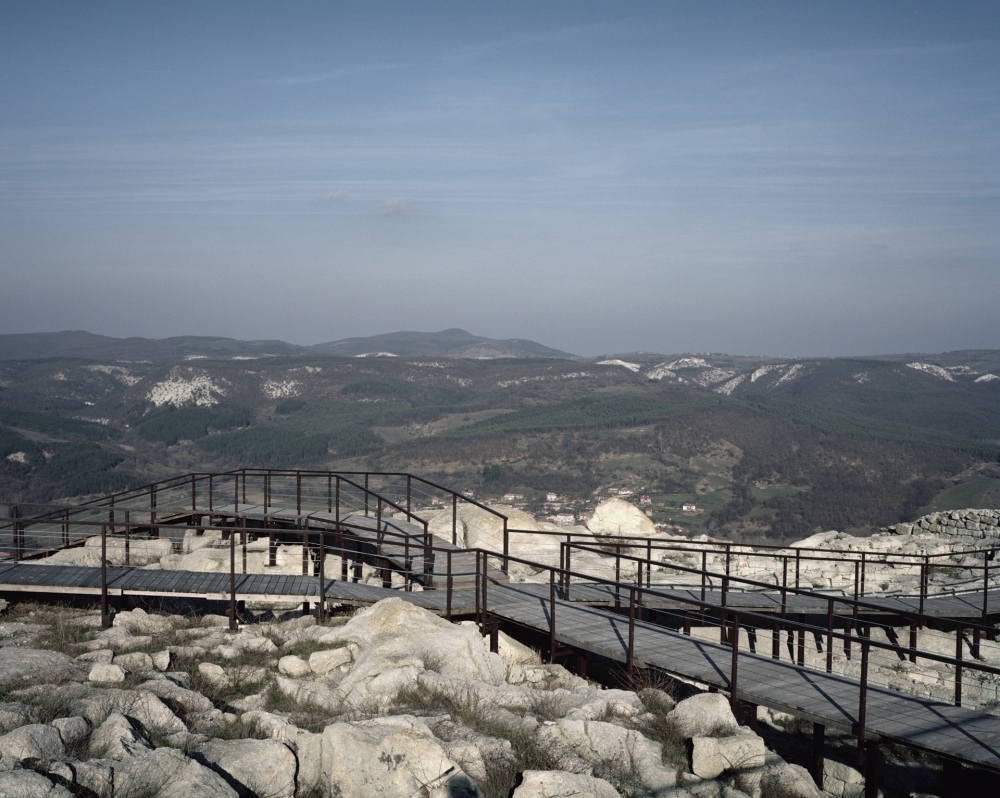 1 of 28 © 2021 Tommaso Rada
Bulgaria, Perperikon. The remains of the temple from where Alexander the Great decided to built his Empire. 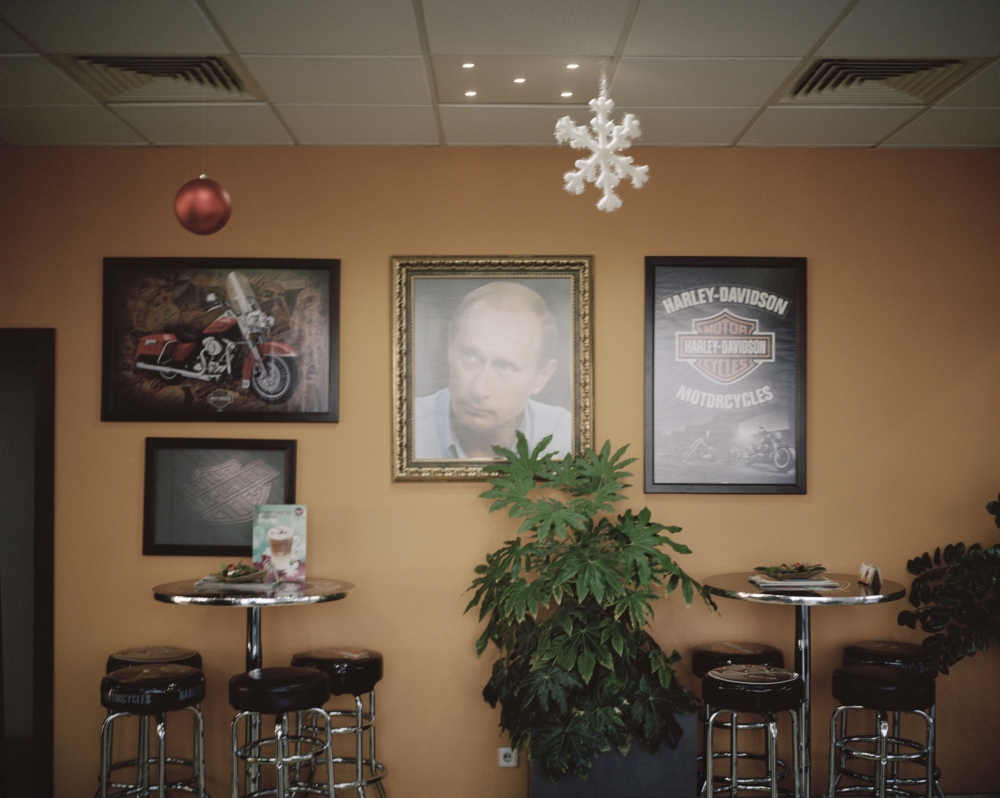 Bulgaria, Svilengrad. A petrol station with photos of Putin and Harley Davidson. A percentage of Bulgarian is not happy with the entrance of Bulgarian in the European Union and would prefer a closer alliance with Russia. 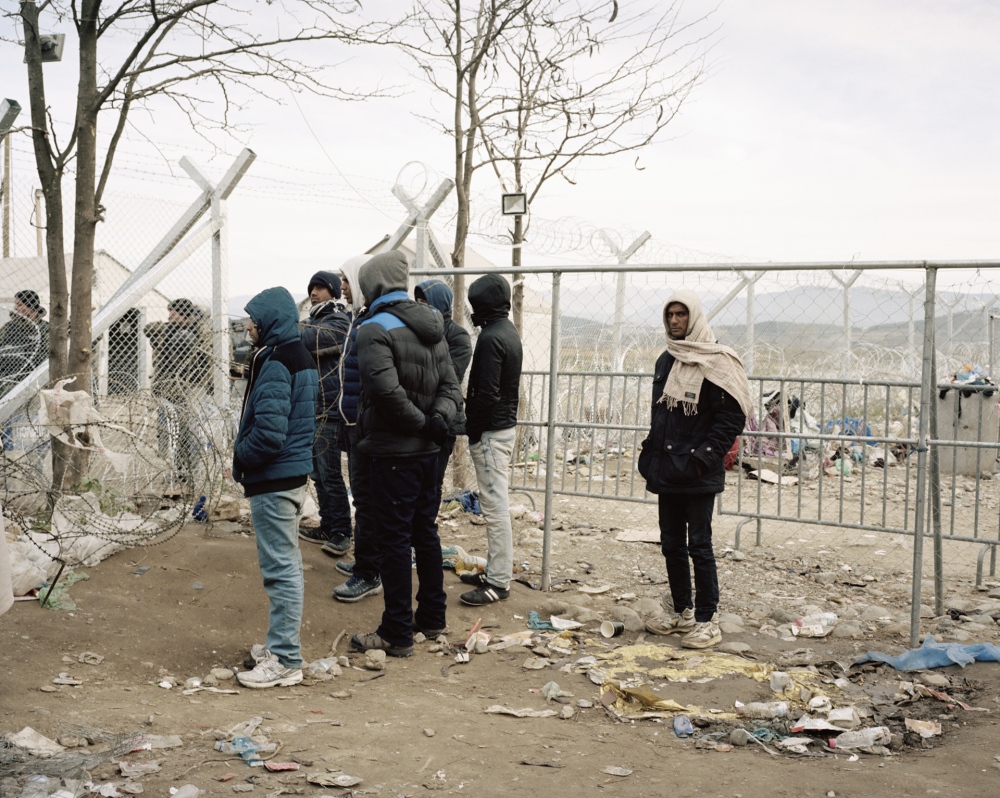 Greece, Idomeni. Refugees stranded on the Greek border with the Republic of Macedonia. 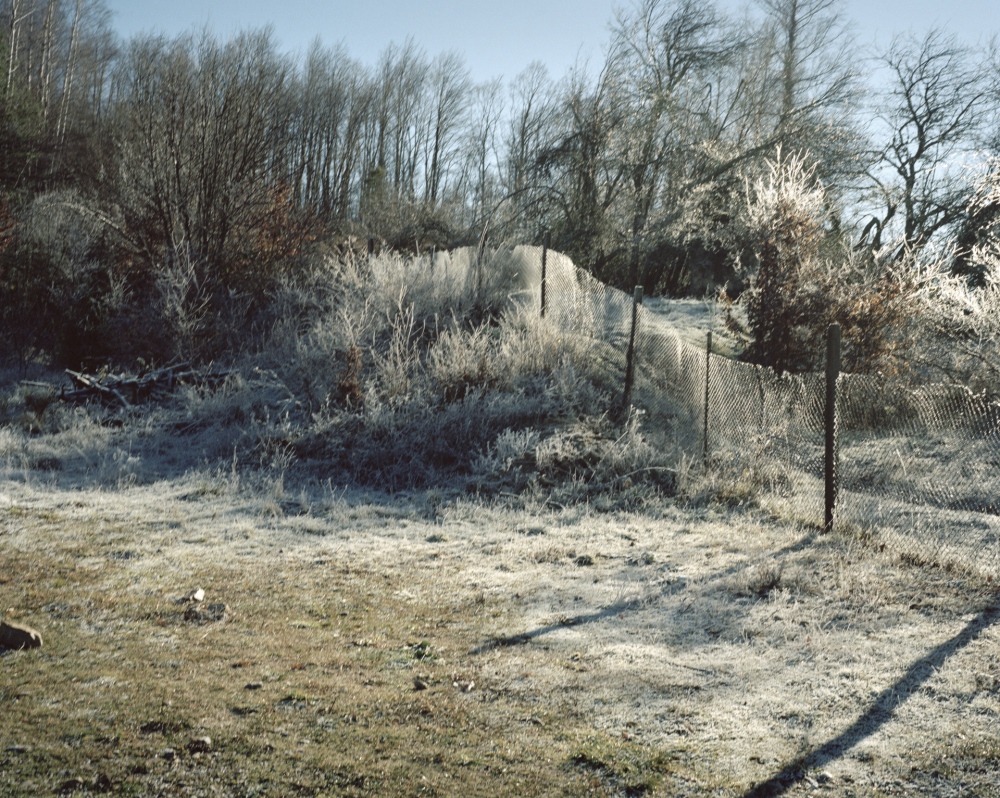 Bulgaria, Rudozen. The fence part of the old Iron Curtain that was separating Bulgaria from Greece. 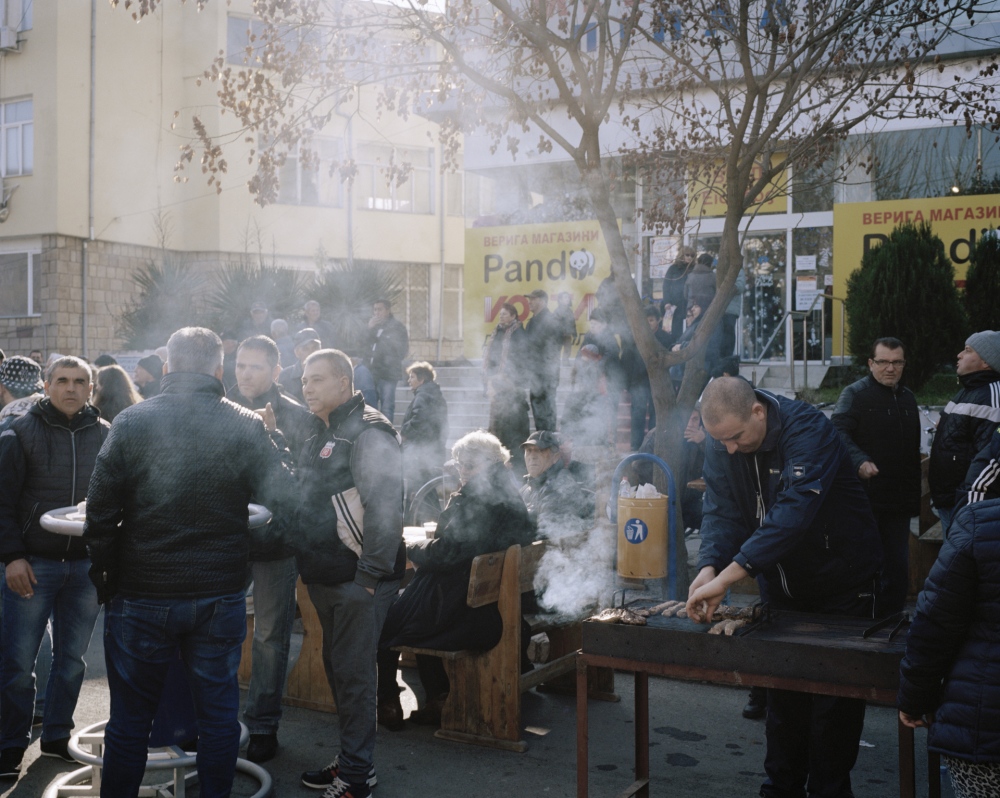 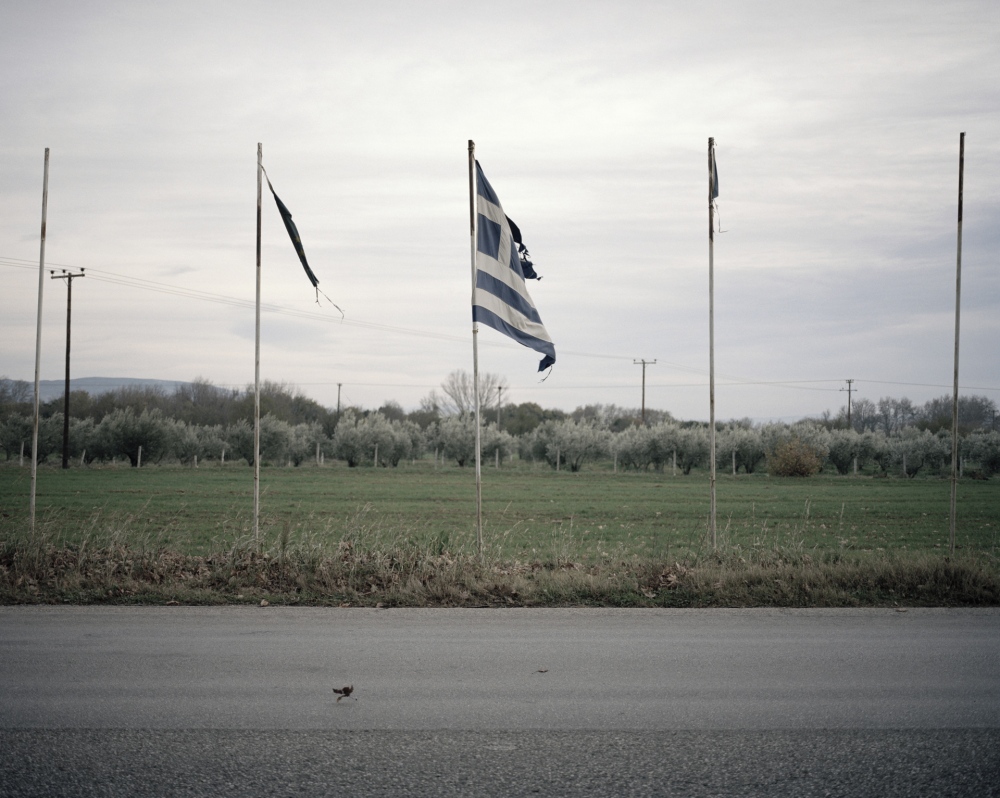 Greece, Promqchonas. Greek flags on the border of the road. The Greek Macedonia is one of the poorest region of the country. 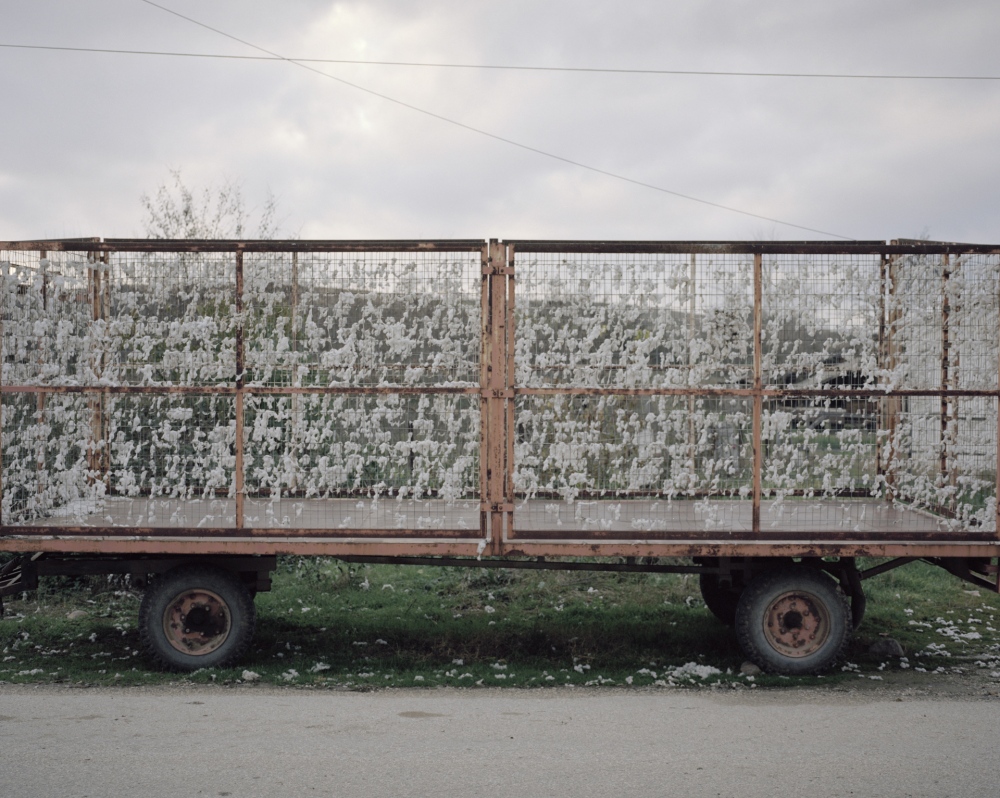 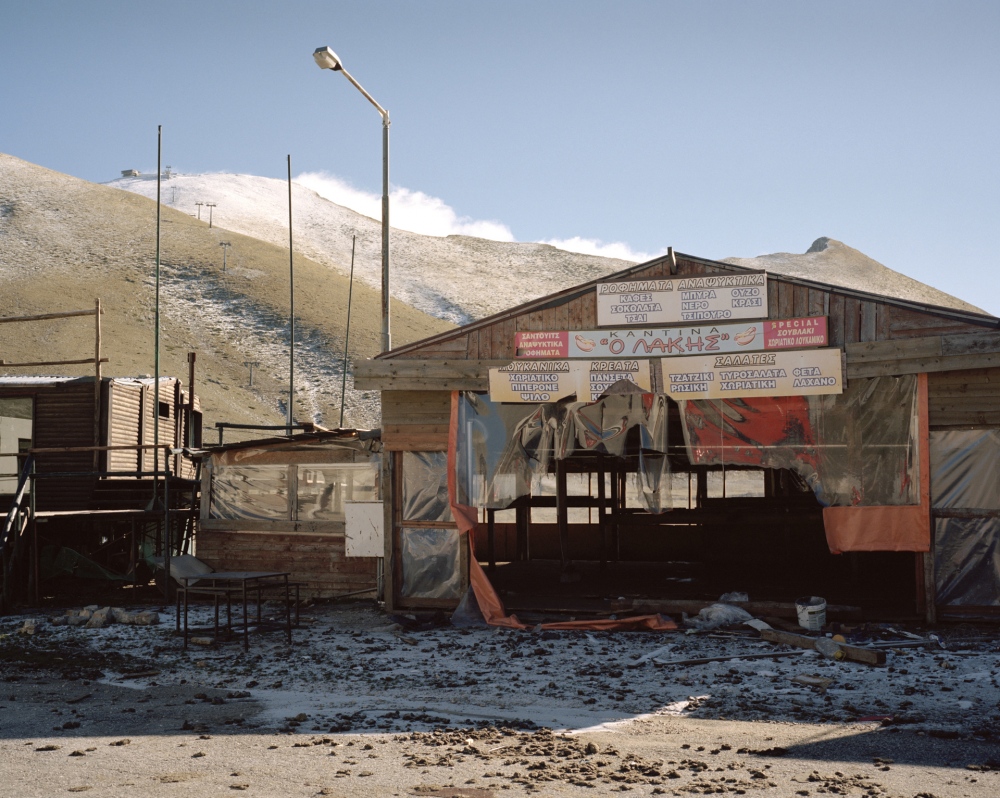 8 of 28 © 2021 Tommaso Rada
Greece, Kato Nevrokopi. Decadent ski center. The Greek Macedonia is one of the poorest region of the country. 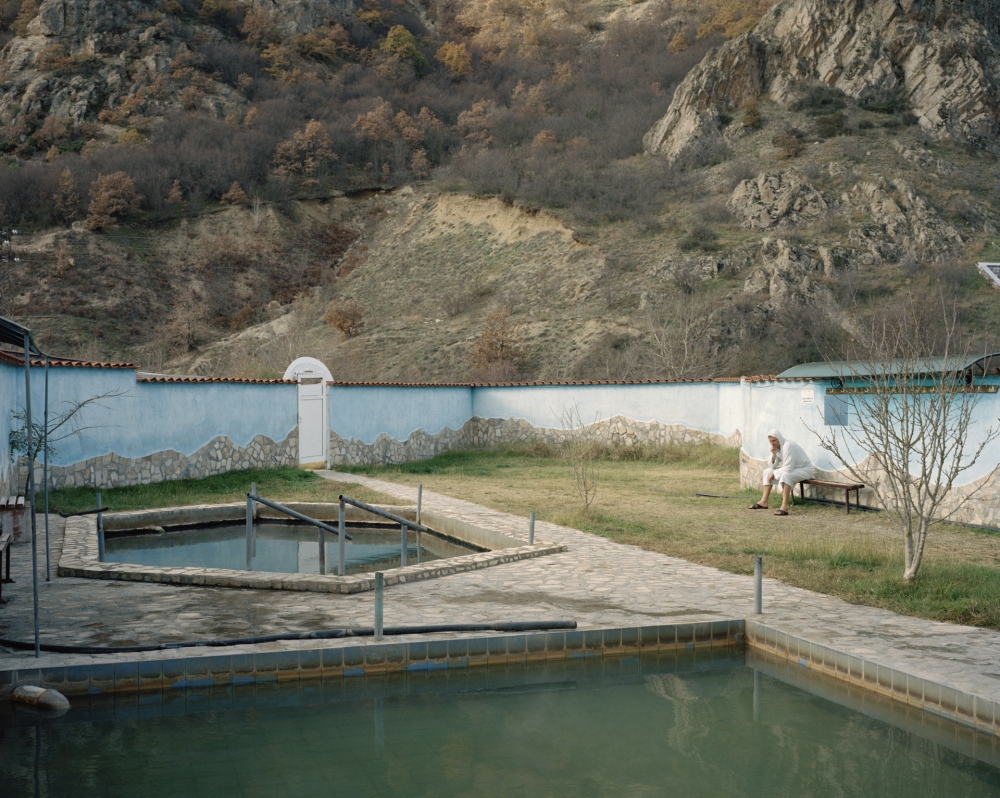 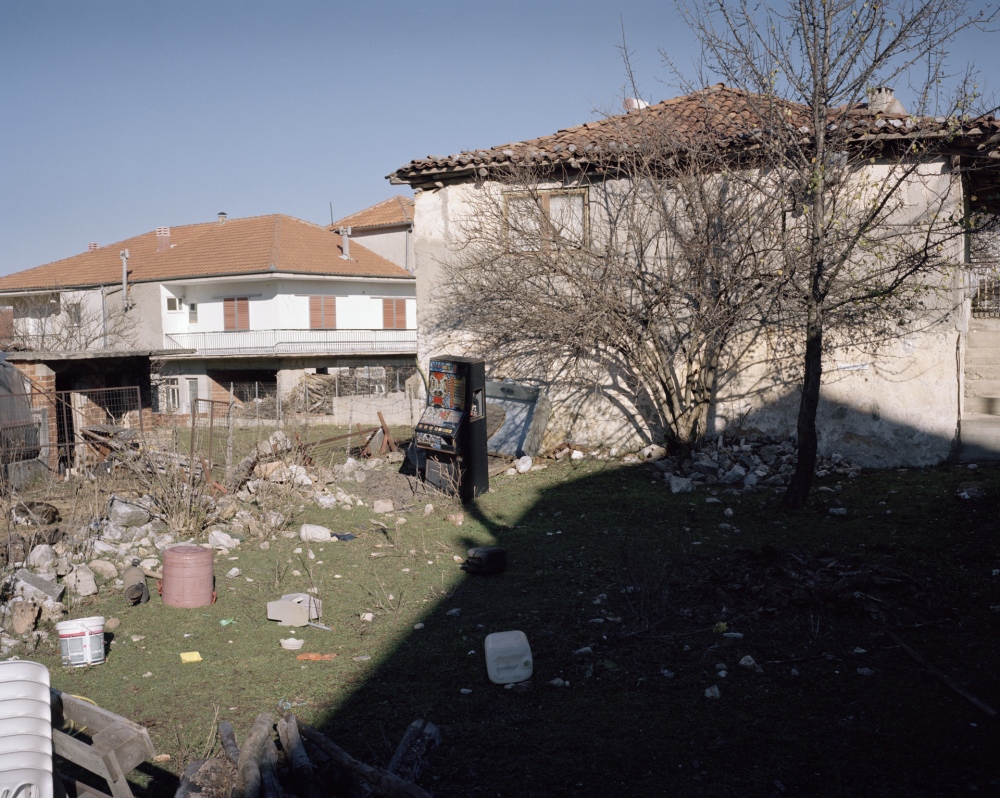 10 of 28 © 2021 Tommaso Rada
Greece, Kato Nevrokopi. A slot machine has been abandoned in a field behind an house. The Greek Macedonia is one of the poorest region of the country. 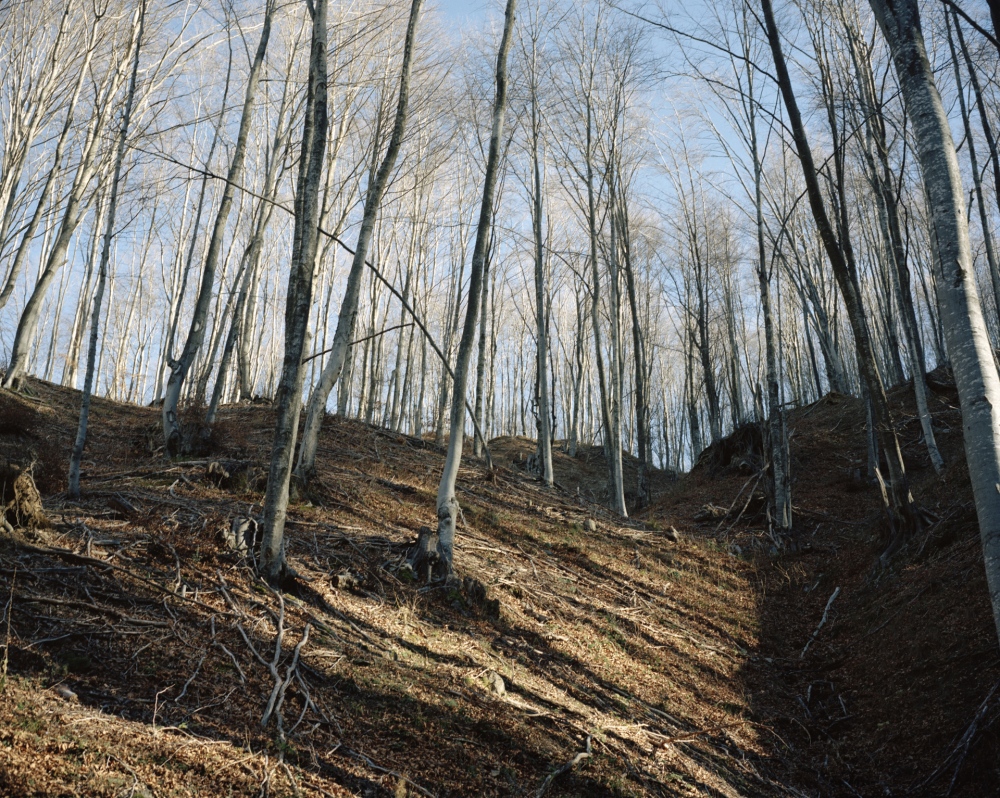 Bulgaria, Rudozen. Border forest where before the 1989 people trying to escape from communist countries were killed and buried. 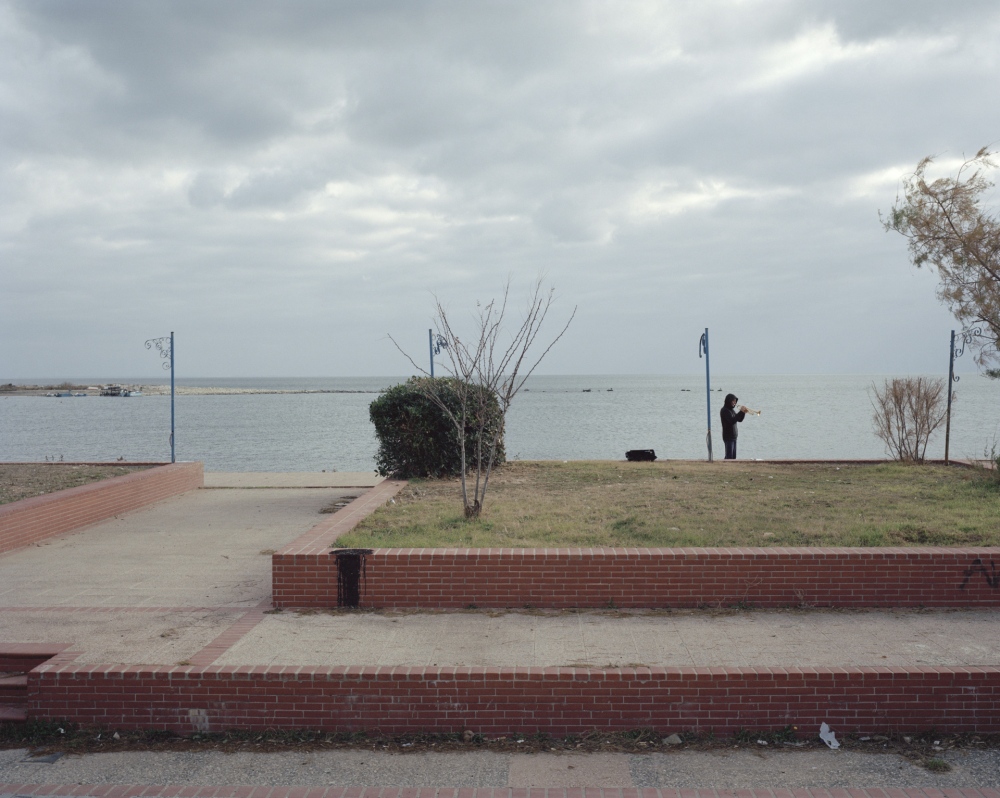 12 of 28 © 2021 Tommaso Rada
Greece, Alexandroupoli. A man practices saxophone in front of the Mediterranean Sea. The Greek Macedonia is one of the poorest region of the country. 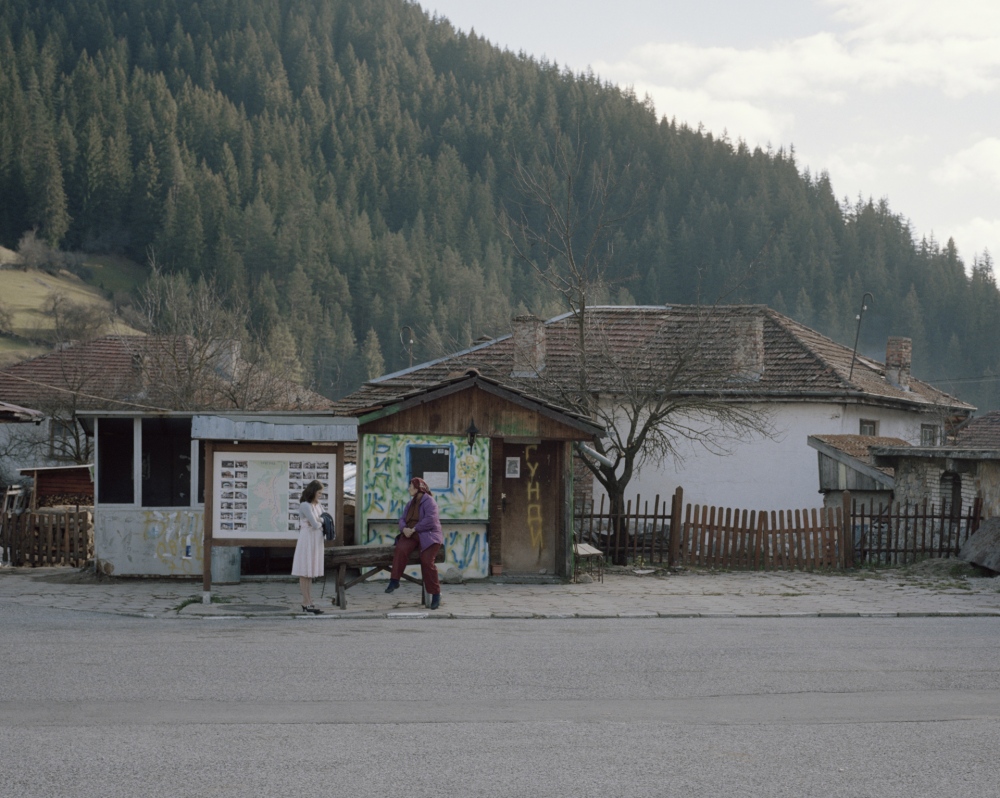 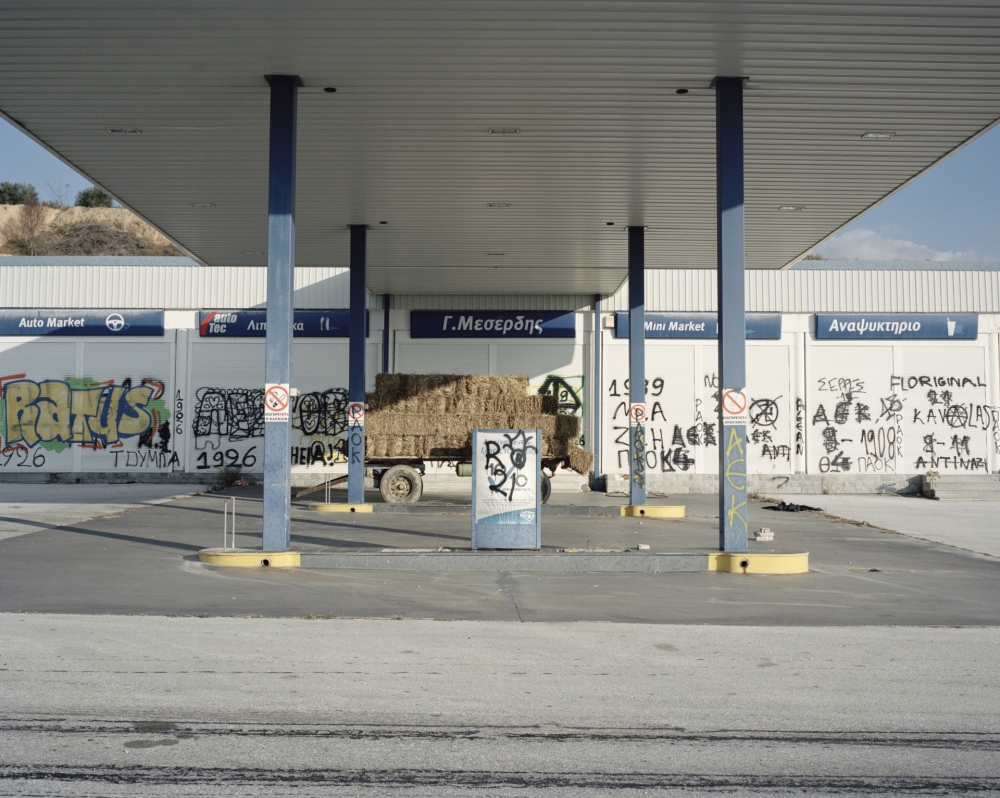 14 of 28 © 2021 Tommaso Rada
Greece, Serrai. Abandoned petrol station. The Greek Macedonia is one of the poorest region of the country. 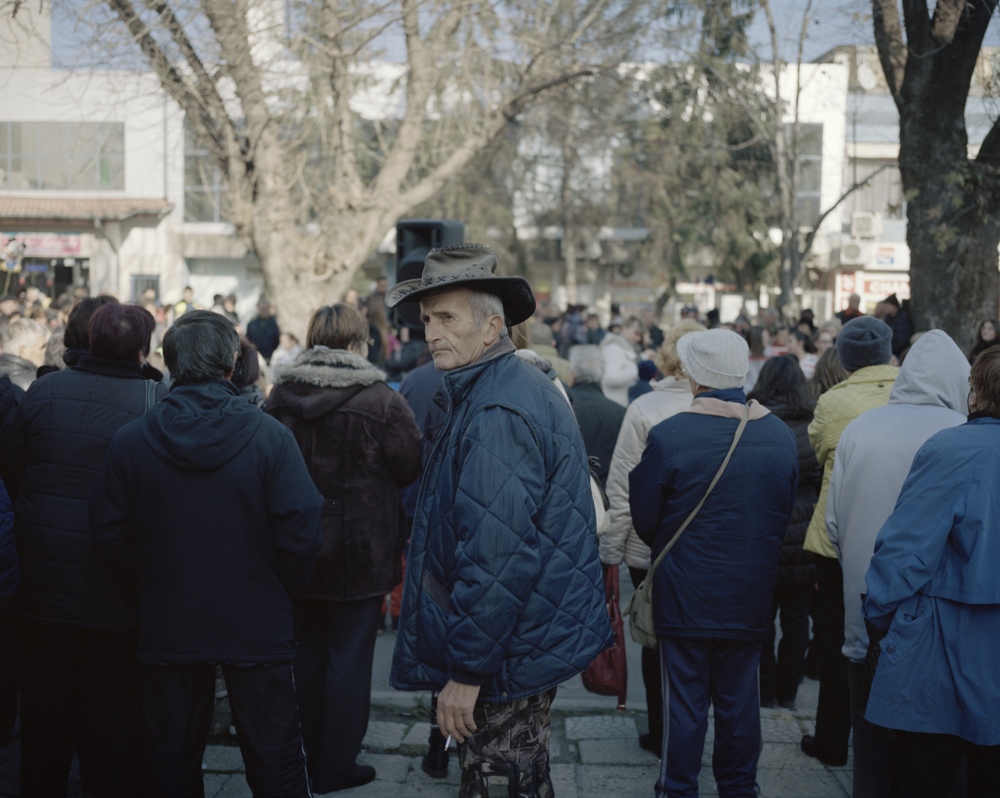 Bulgaria, Svilengrad. A man watching Christmas celebration on the road. 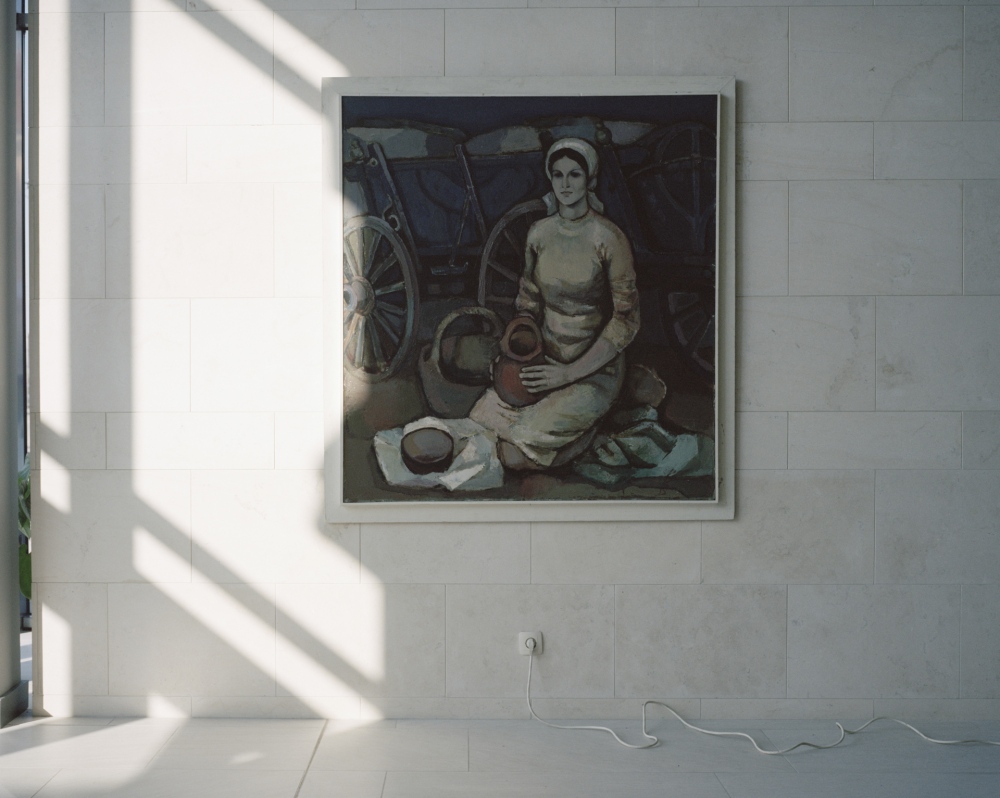 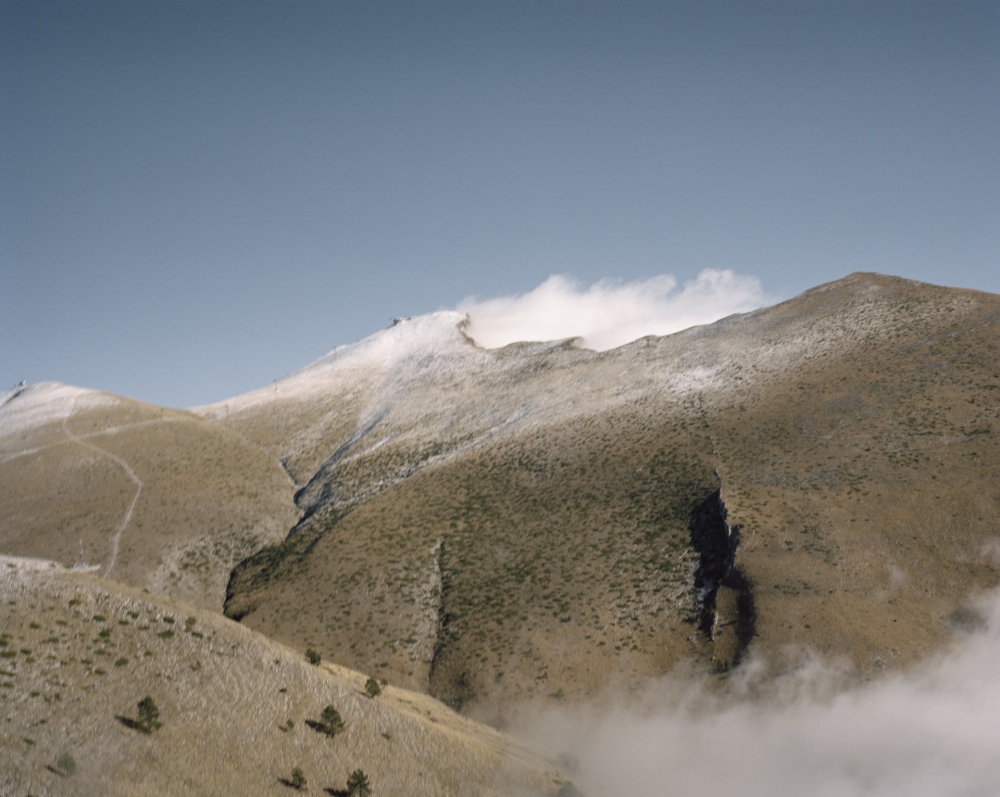 Greece, Kato Nevrokopi. A view of the mountain. 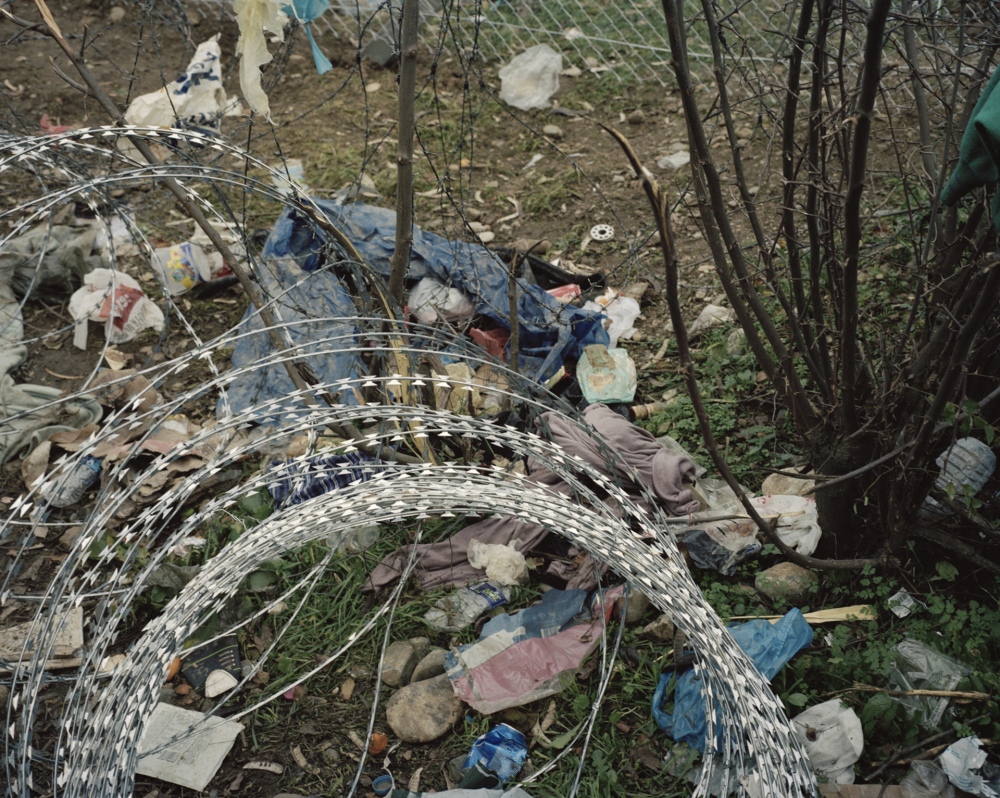 Greece, Idomeni. Fence used by the Republic of Macedonia authorities to prevent the passage of the refugees. 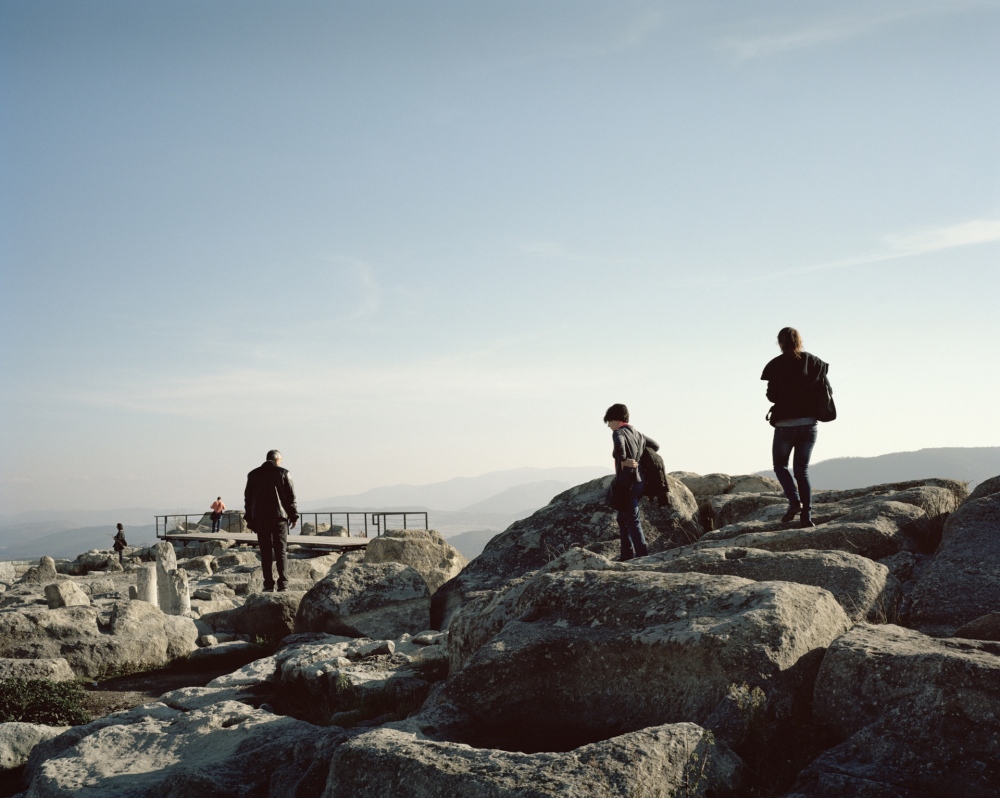 Bulgaria, Perperikon. Tourists visit the remains of the temple from where Alexander the Great decided to built his Empire. 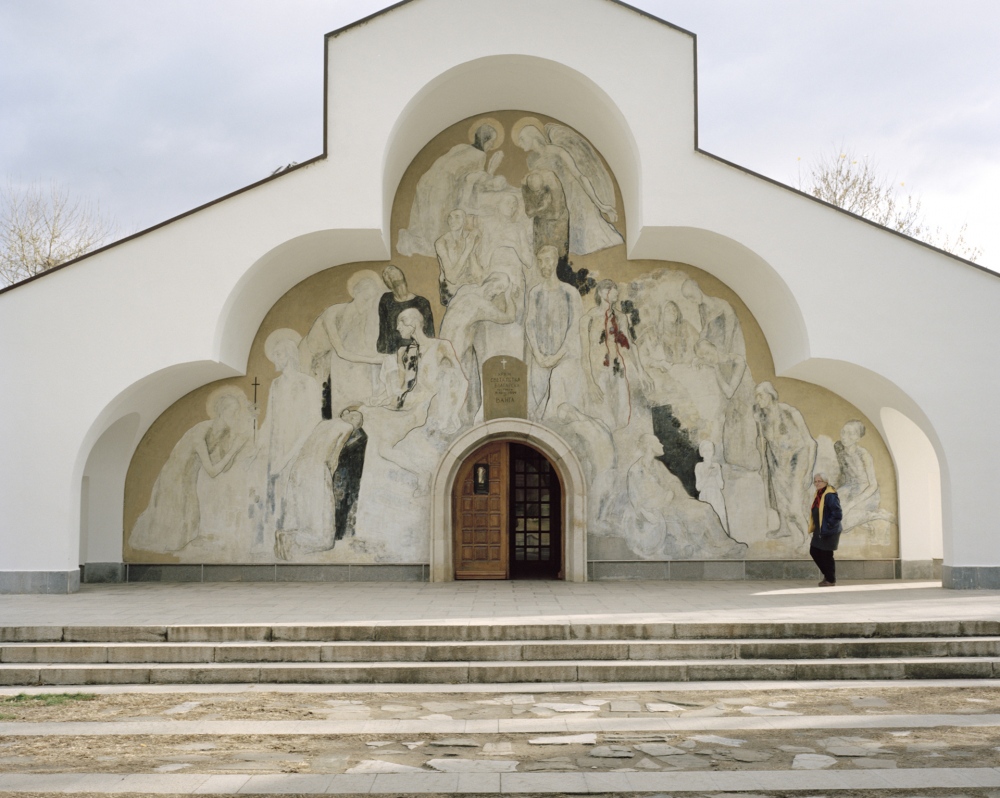 20 of 28 © 2021 Tommaso Rada
Bulgaria, Rupite. The church built to commemorate Baba Vanga also known as the "Nostradamus of the Balkans". 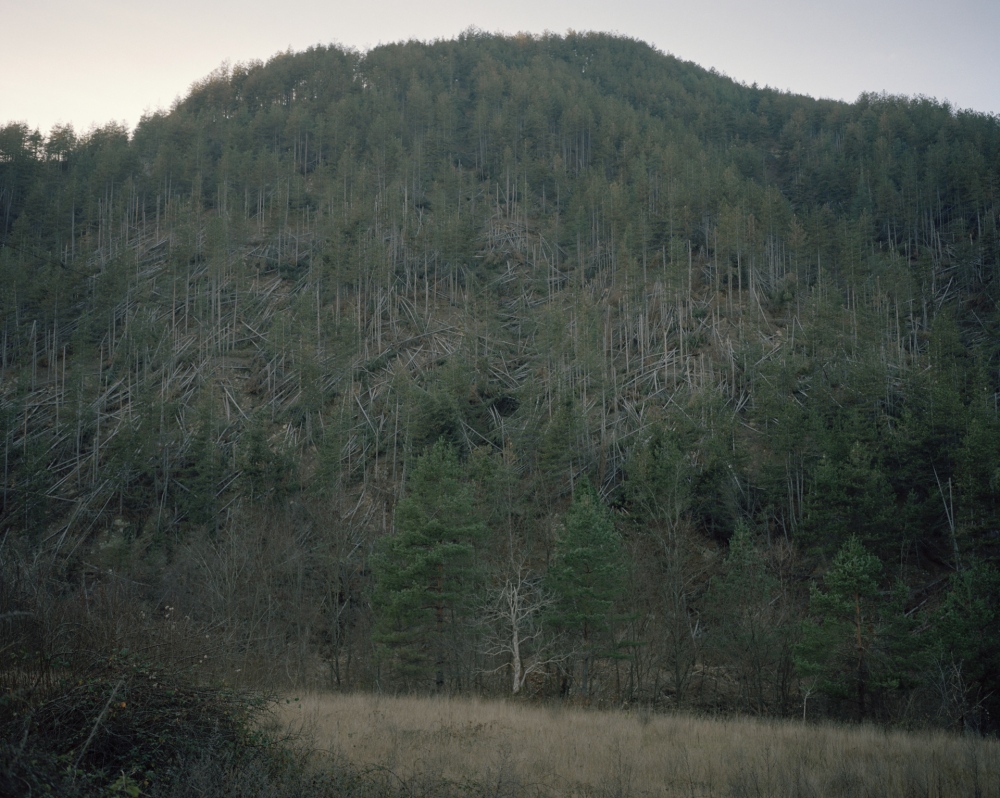 Bulgarian, Smolyan. Deforestation. In the last years Bulgaria approved a law that danger the existence of the country’s forests. 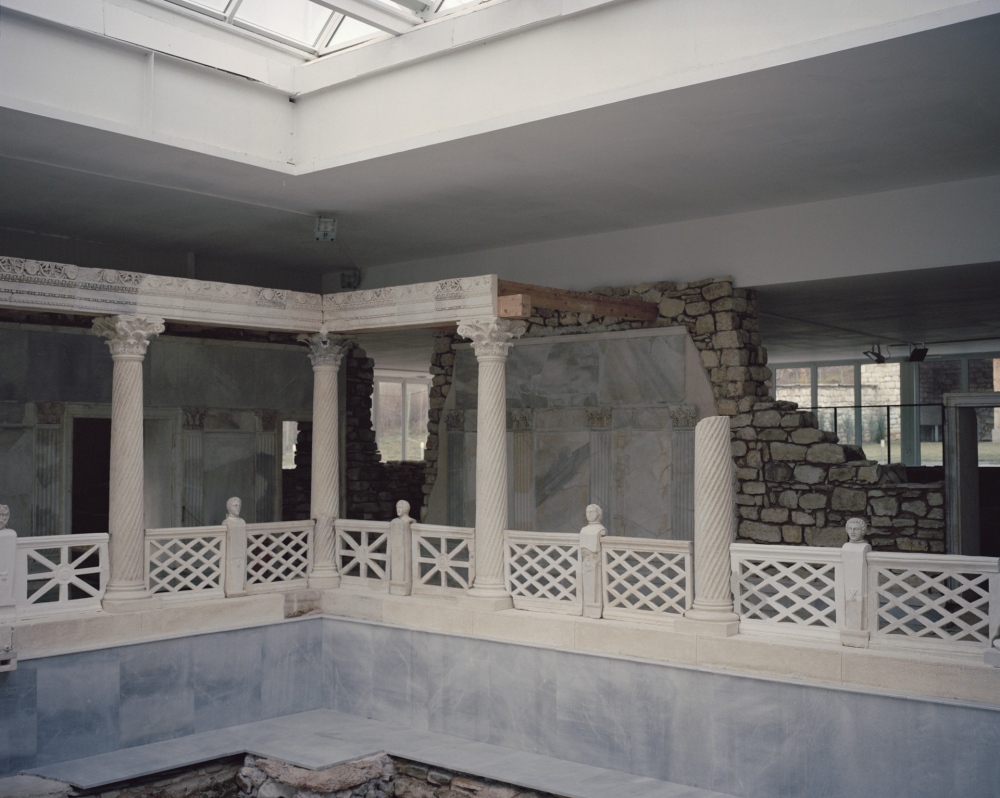 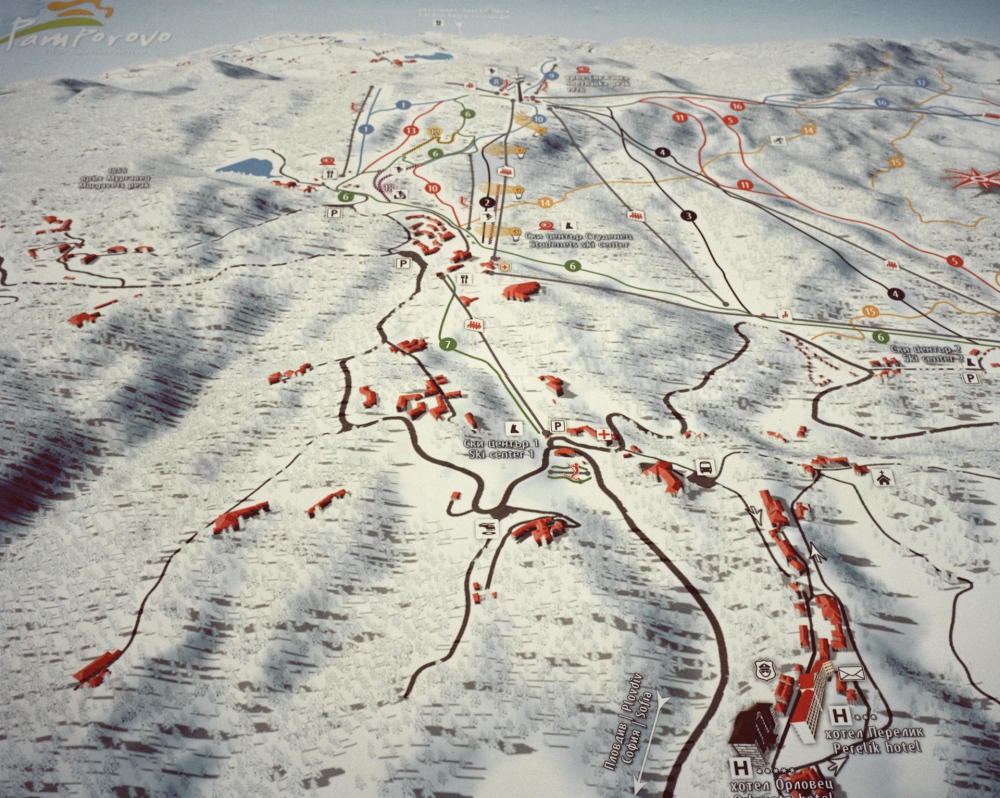 23 of 28 © 2021 Tommaso Rada
Bulgaria, Pamporovo, a picture showing the local ski resort and its tracks. 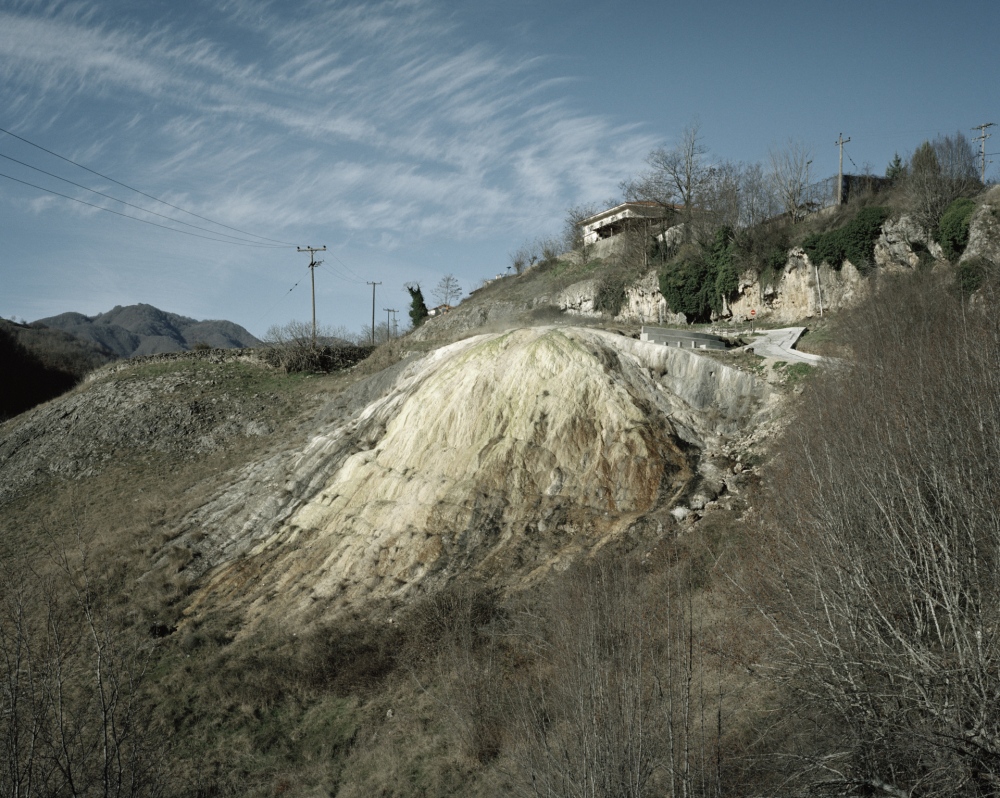 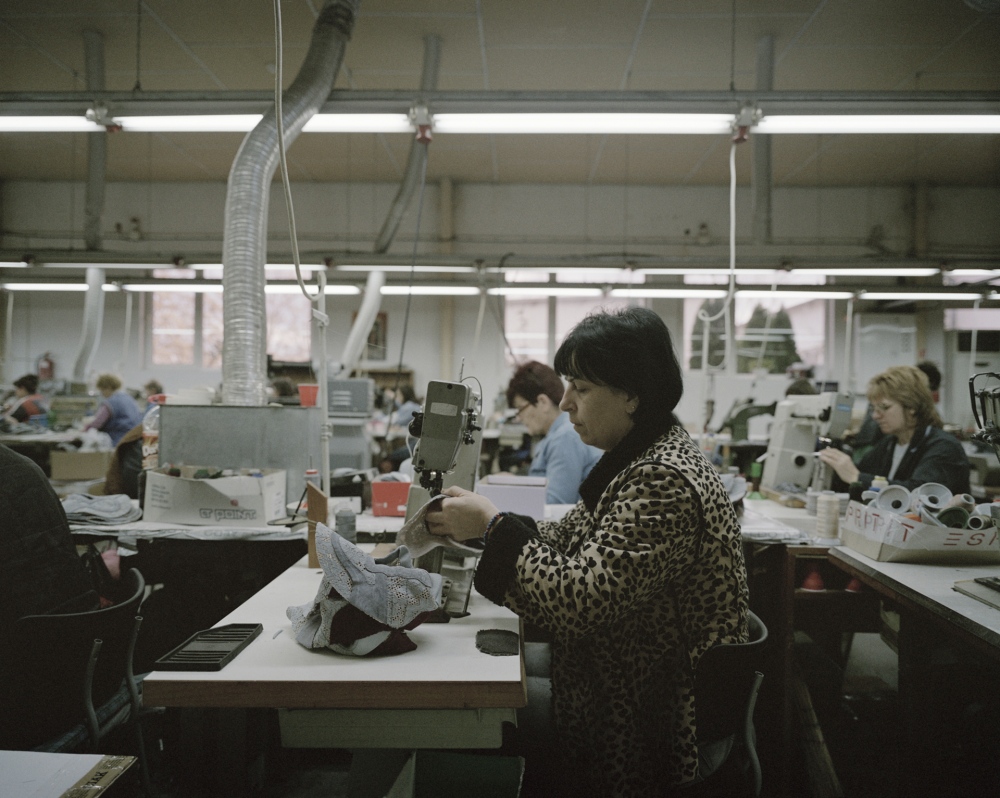 Bulgaria, Petrich. Workers in a shoes factory. Several factories in Bulgaria are working for Italian clients because the cheap labour cost. 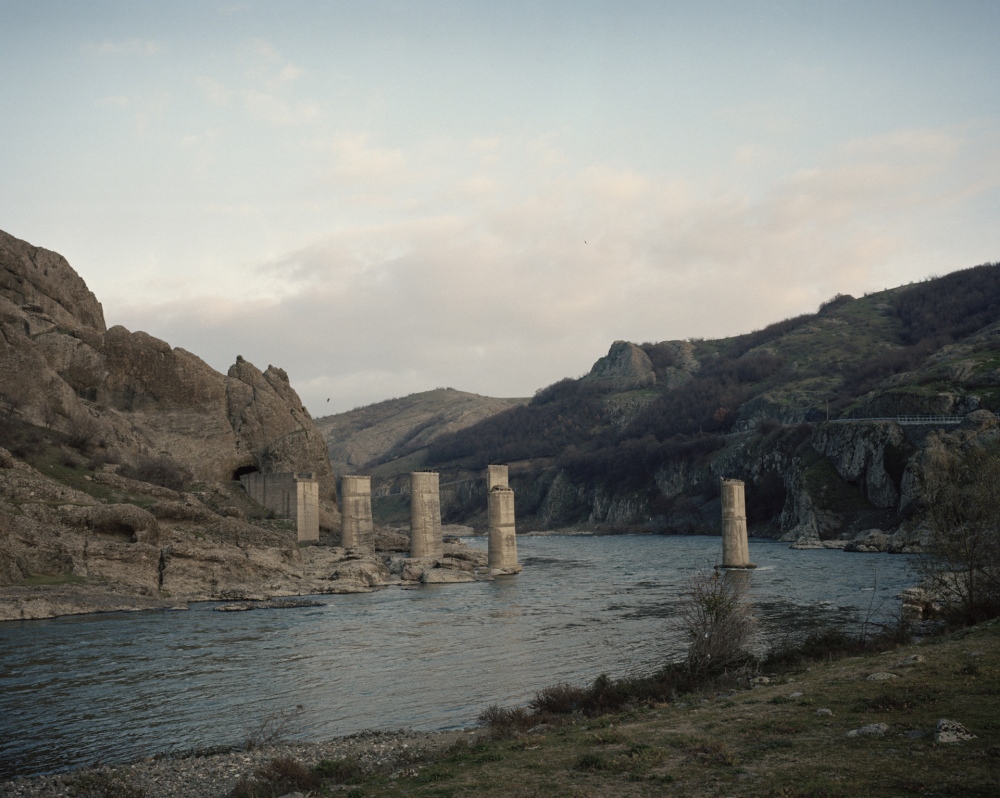 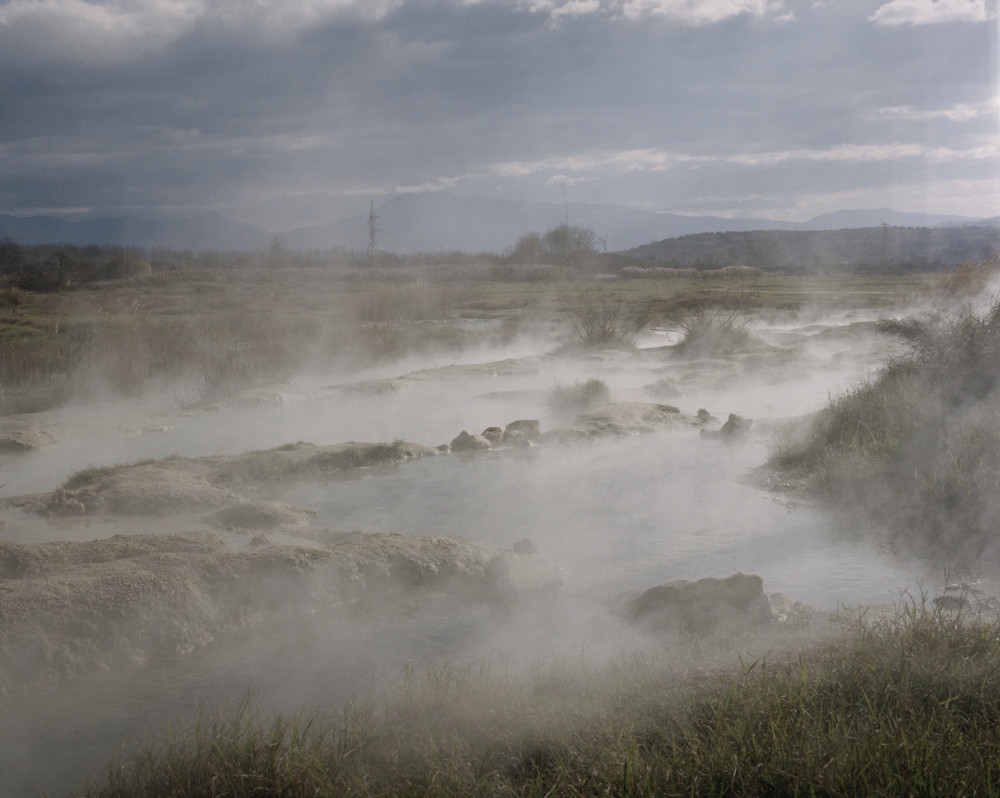 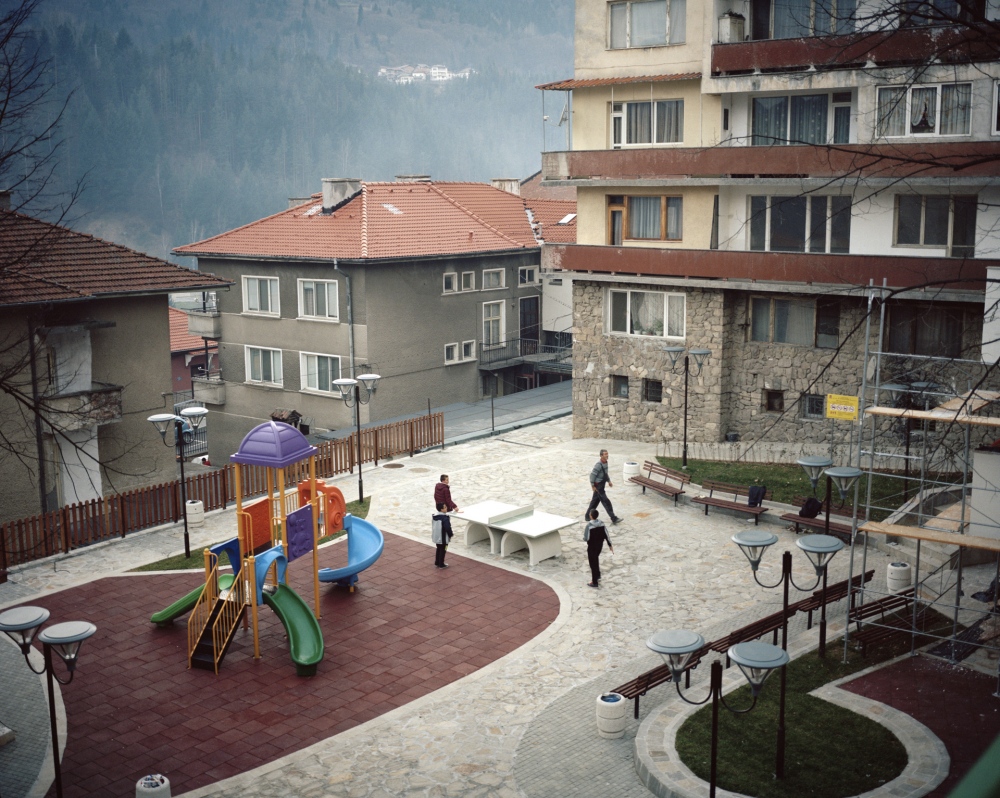 The Rhodope Mountains are still there like when Alexander the Great was crossing them, planning the construction of his Empire. Impervious and mysterious, the Rhodope are another border within the territory, usually considered as the starting point — or the finishing line — of the Balkans.

If up in the north of Bulgaria the water of the Danube helps to wash the memories, here everything is frozen even when the temperature is not below the zero. The rest of the Iron Curtain are still standing on the border line, on the Greek side there are still several military bases and in the forest, close to border, the bodies of whom tried to run away from the communist regime still rest under the foliage without an identification, killed by the Bulgarian police before the 1989.

Small textile and shoe factories have born from the hashes of old national factories, the new owner philosophy is standard products using cheap labour, but from the Greece in crisis isn’t arriving work and the others foreign clients are moving to Albania and Macedonia where the labour is even cheaper; a new industrial crisis is knocking to the door of Bulgaria.

Through the mountains, there is Greece. The Greek-Macedonian region was already a depressed area before the economical crisis, now is desolation: ghost villages, closed business, abandoned ski centres. Meanwhile Greeks try to survive to the crisis and especially to the European solutions to it, refugees are stranded on the border between Greece and the Republic of Macedonia because others European countries don’t allow them to enter or pass from their territory.