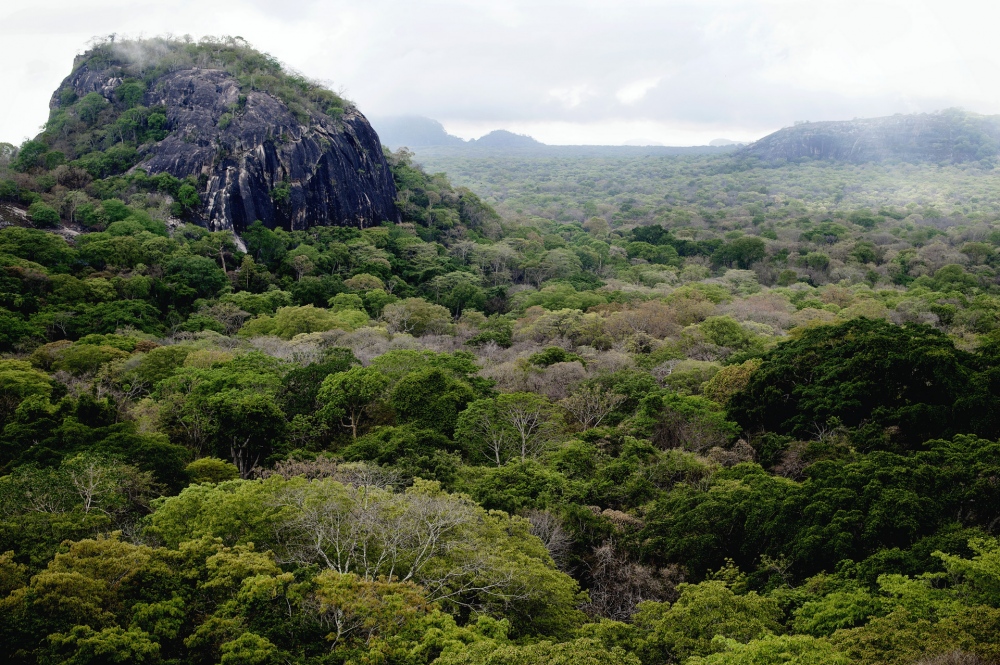 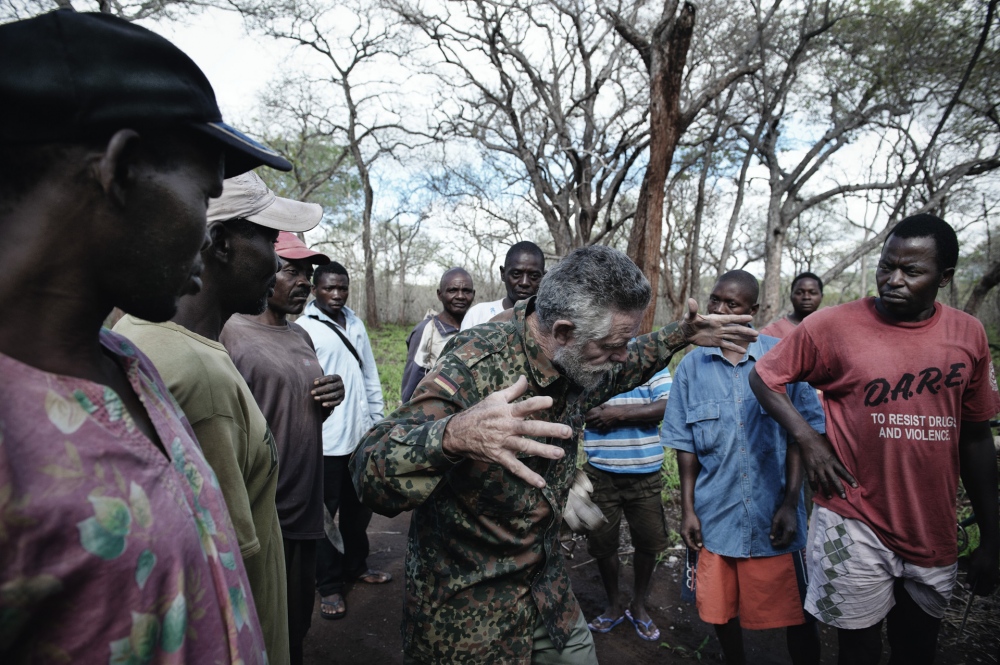 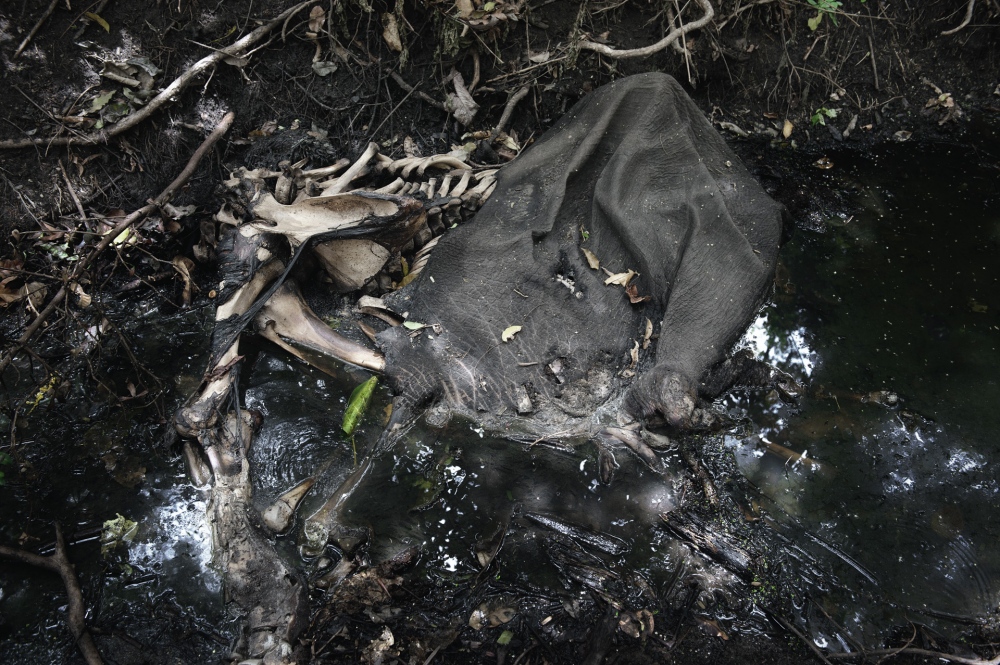 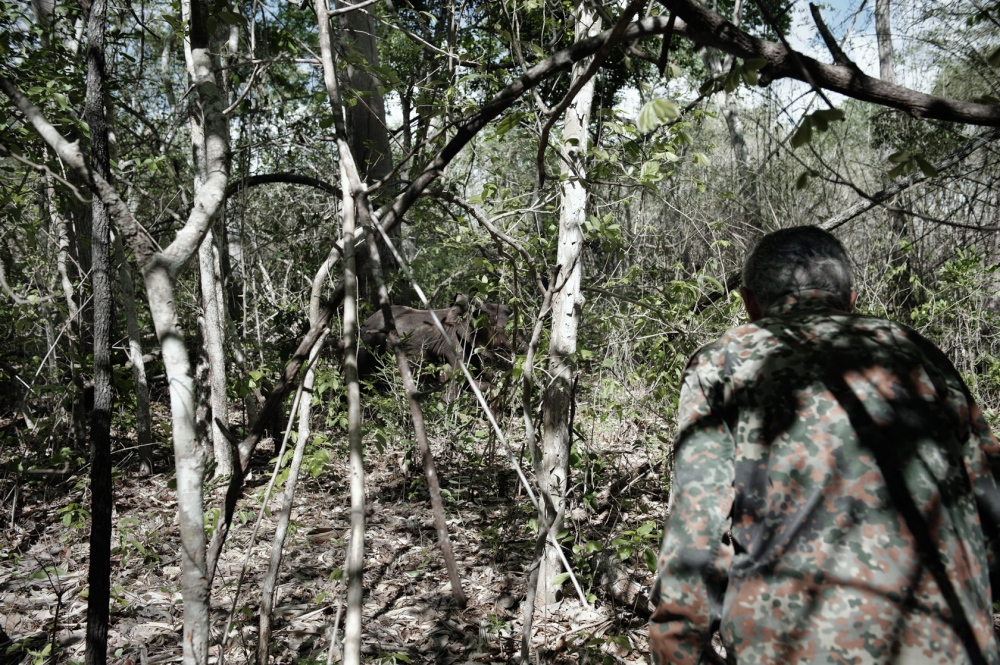 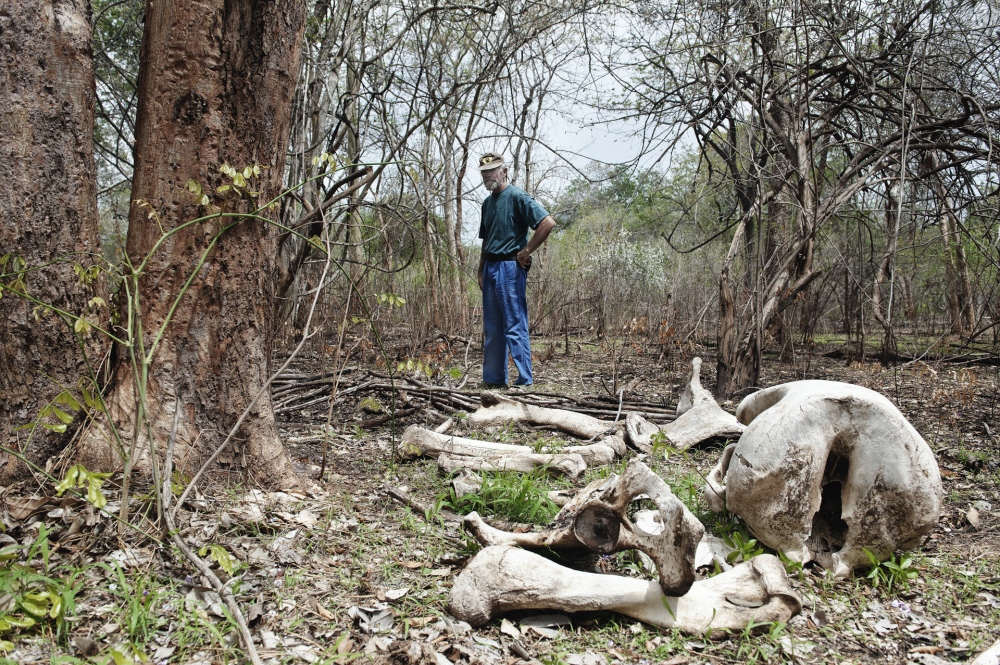 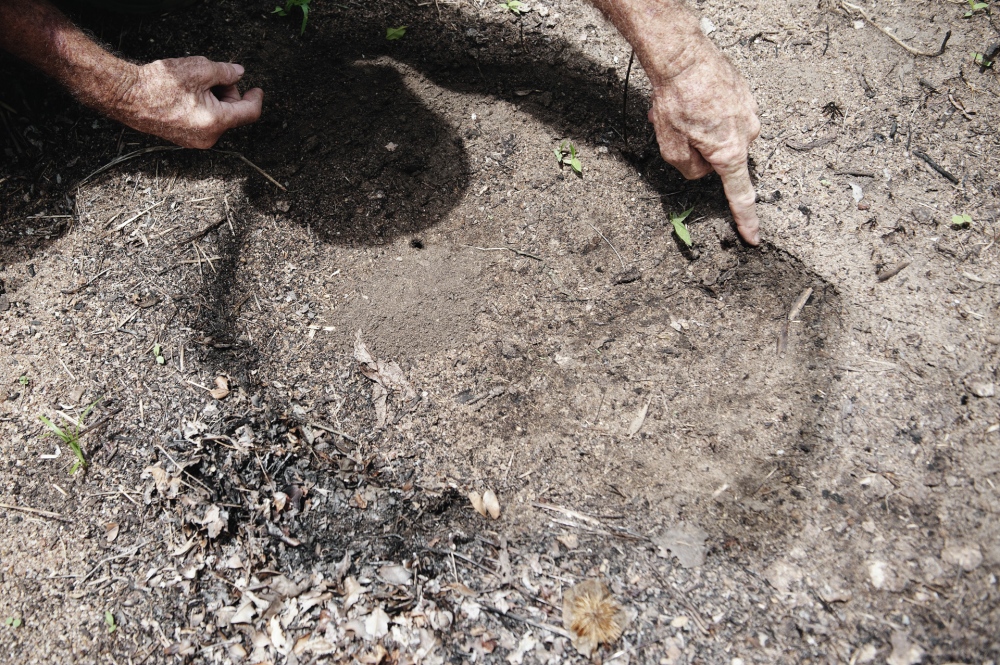 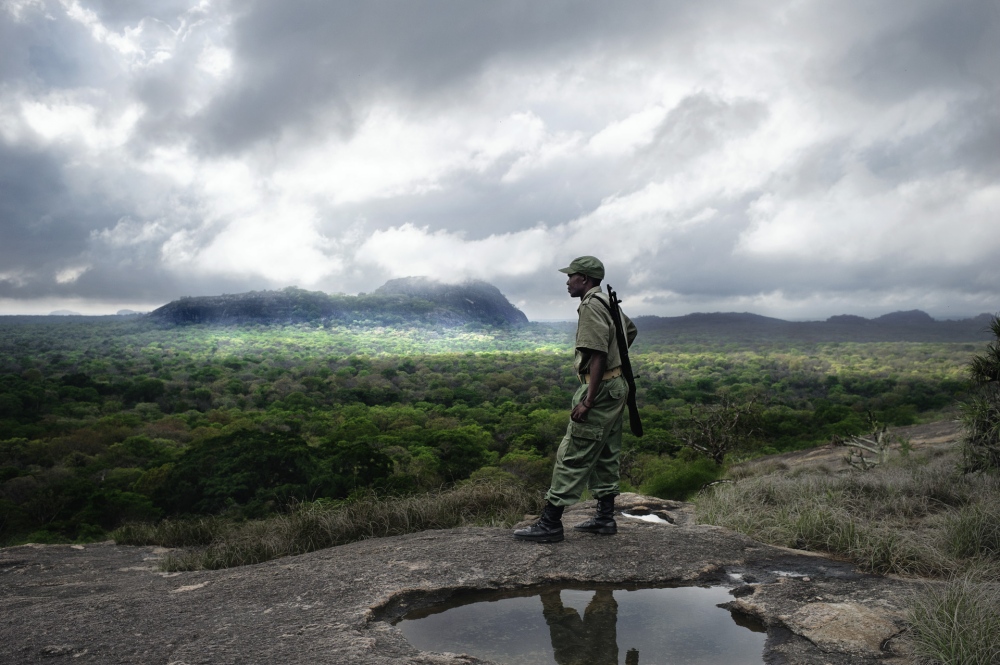 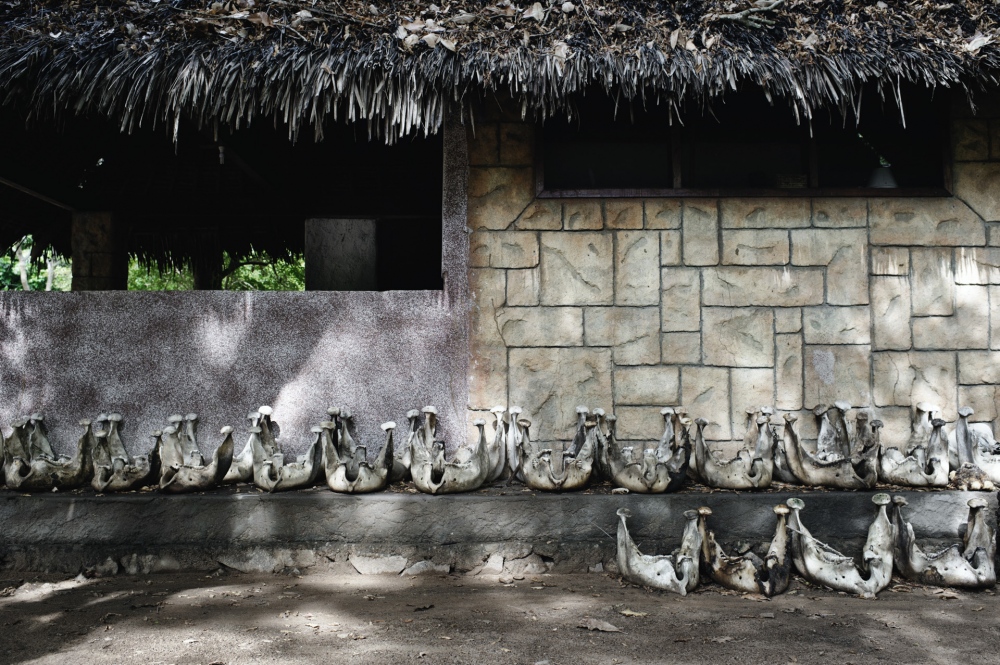 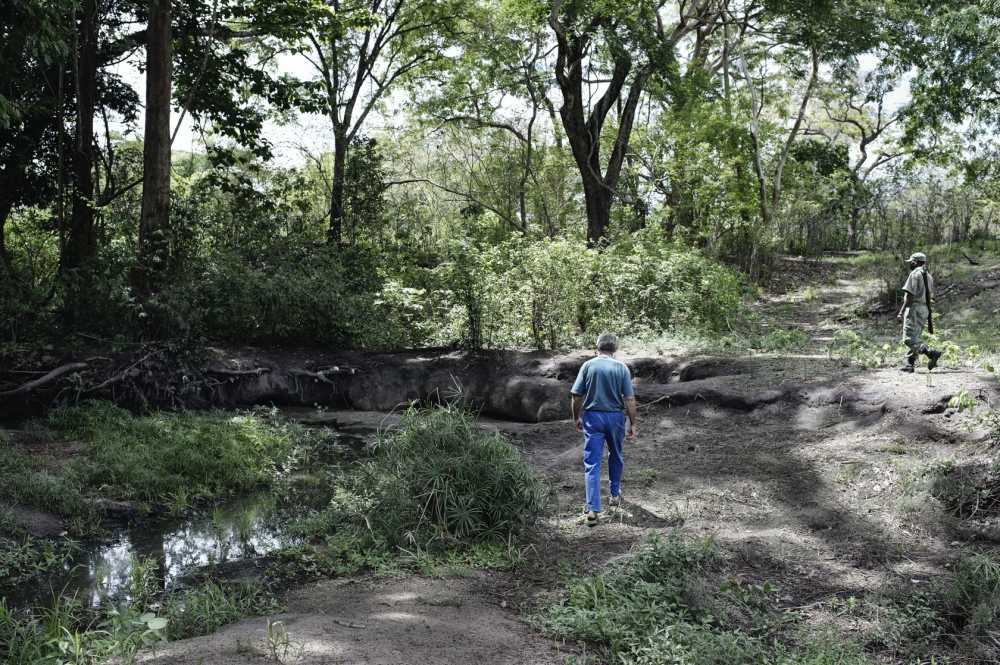 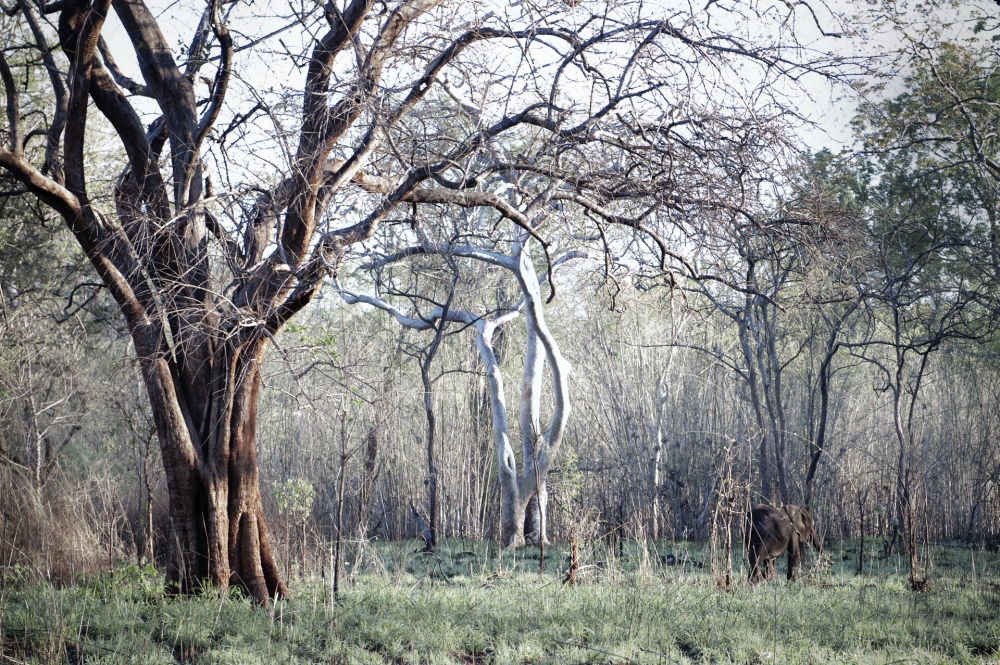 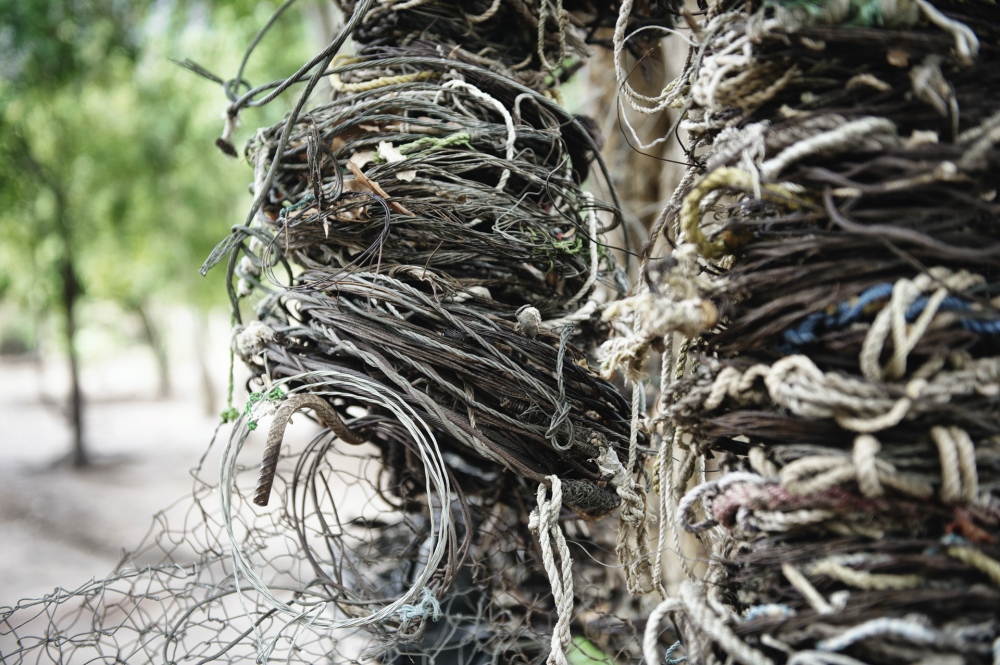 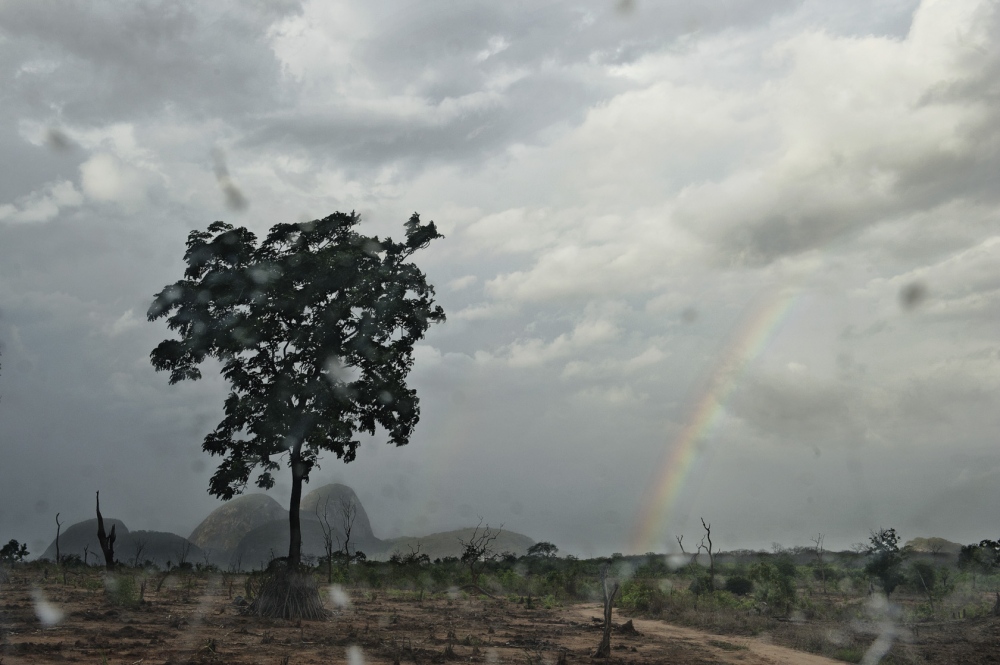 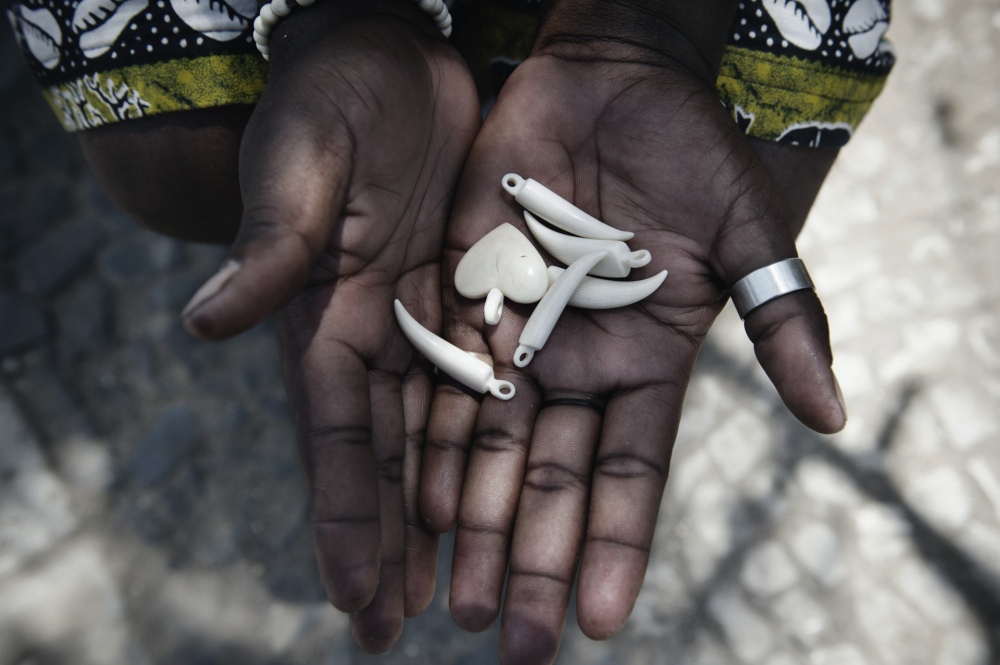 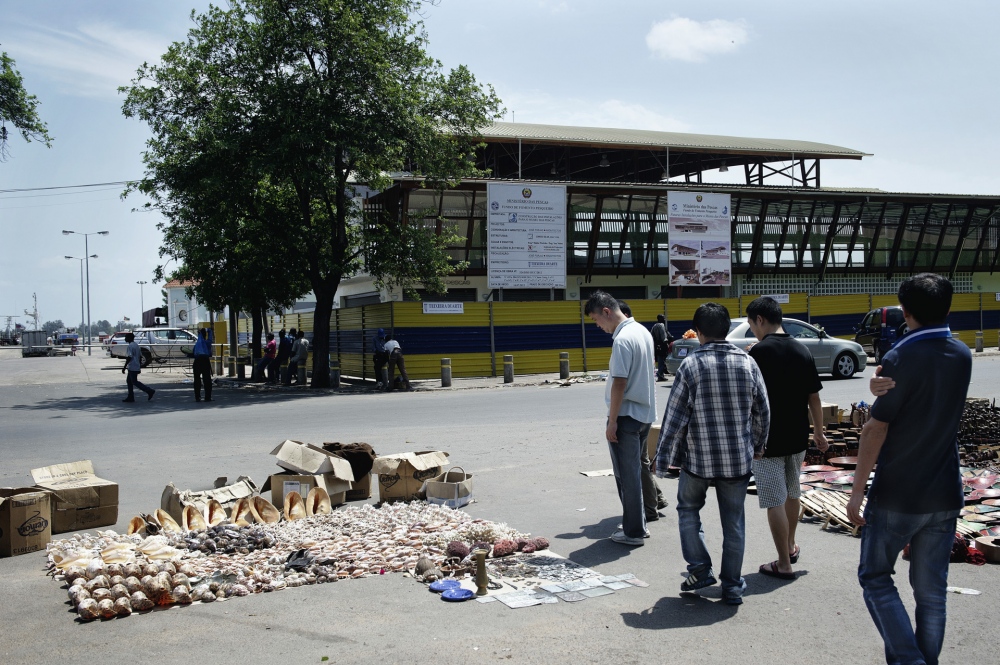 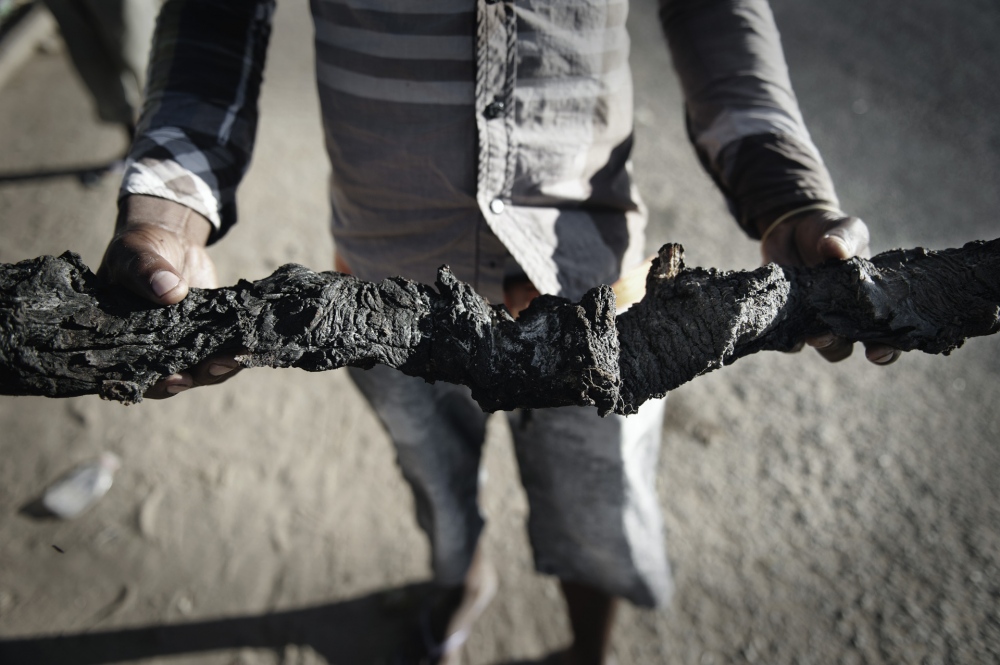 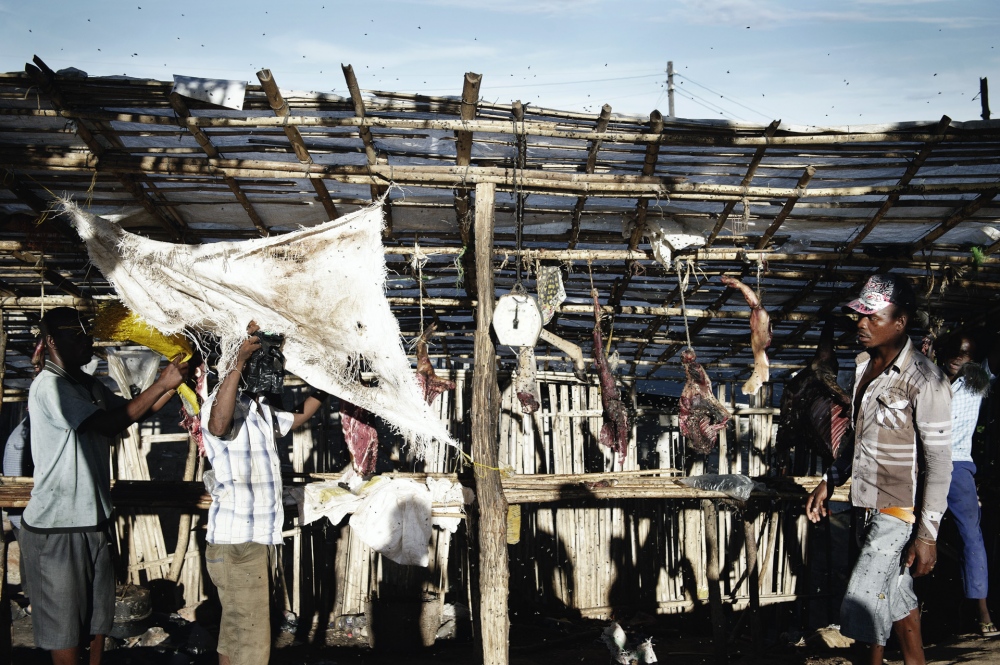 The forestall concession of Mr. Jacob J. Von Landsberg is 4 hours far from Pemba in the north of Mozambique, and the place once was the sanctuary of Mozambican Elephant. Mr Jacob is the first man in Mozambique that obtained a forestall concession for fauna conservation; it consist in 35000 hectares in the Querimbas National Park of bush, forest and wild life where he built few cottages for touristic purposes. There are almost no more adult elephants in the Querimbas National Park; only few very young elephant walk in the bushes without guidance because the parents have been killed. Mr Jacob is sad and desperate; Mozambique is loosing the war and also tourists that would like to see the elephants, and the absence of tourism means no income to carry on the conservation project. Until September 2013 an elephant was visiting Mr. Jacob Camp every morning; when he was killed, the poachers left the head of the animal in the middle of the road that reach his camp as an advise. The WWF calculate that the number of elephant poached in Mozambique in 2013 is more than 2500; in the last 14 month, 85 elephant were killed in Mr Jacob Reserve. Mr Jacob has Kenyan origins, his father and his grand-father were professional hunters, but he decide to change the destiny of his family and to start to protect the animals. He moved to Mozambique during the Civil War and just after he obtained the forestall concession. The elephant population after the war was growing again but in the last 2-3 years a new market emerged in Mozambique: the illegal Ivory Market. The buyers of Ivory are mostly Chinese and Vietnamese but the poachers are from African countries. An elephant tracker can make around 900 dollars for each animal killed; the poachers are now equipped with helicopters registered in the Comoros Island, automatic weapon and have a military training. The rangers of Mr Jacob have just an old Russian rifle from II World War. The last year has been a terrible one, no more adult elephants are living in the reserve and now local poachers are hunting the baby for the meat. What is remaining in Mr Jacob concession is just his elephant skeleton head collection of all the animals killed by poachers during these years. If nothing will be done very soon it will be too late and the elephant will definitely disappear from Mozambique.