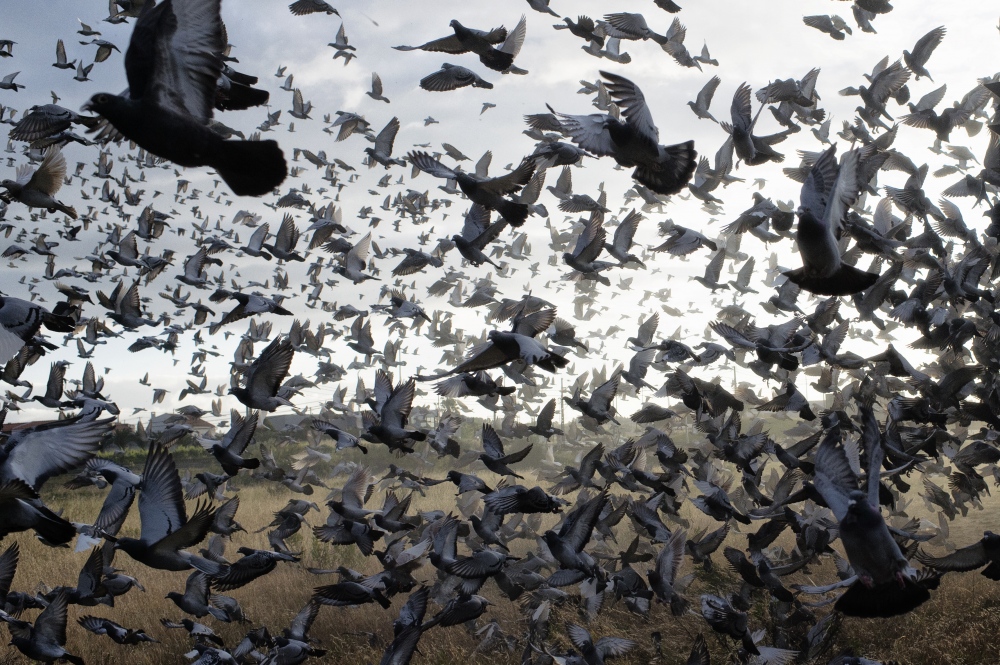 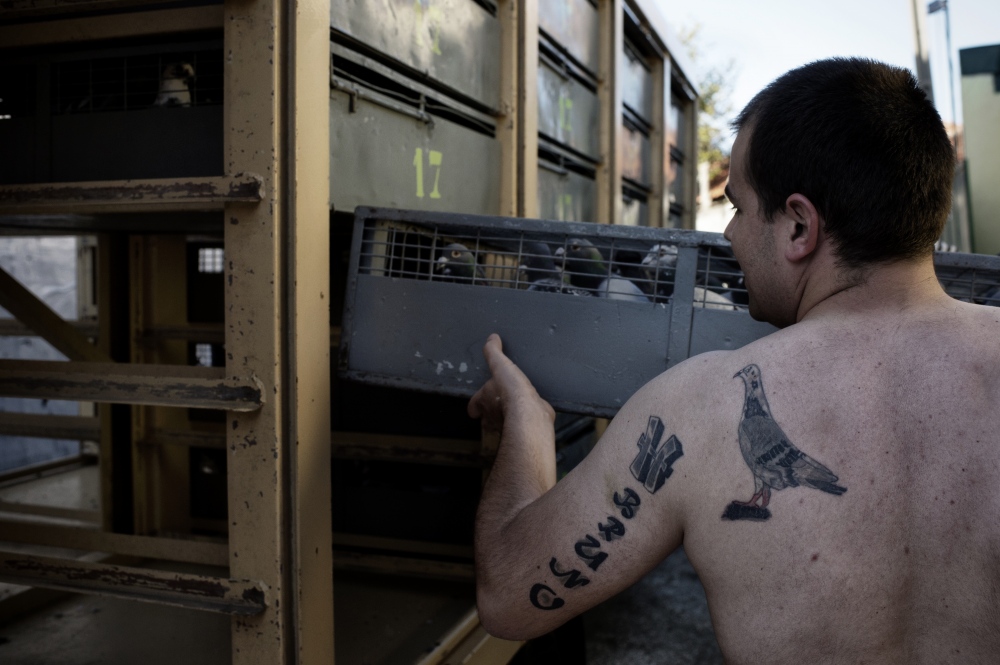 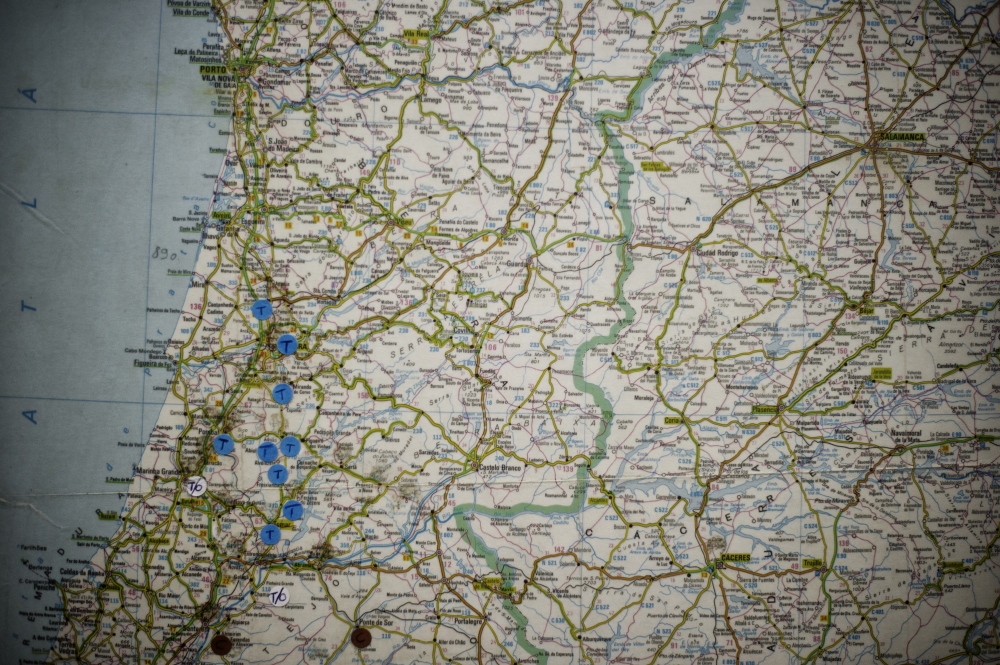 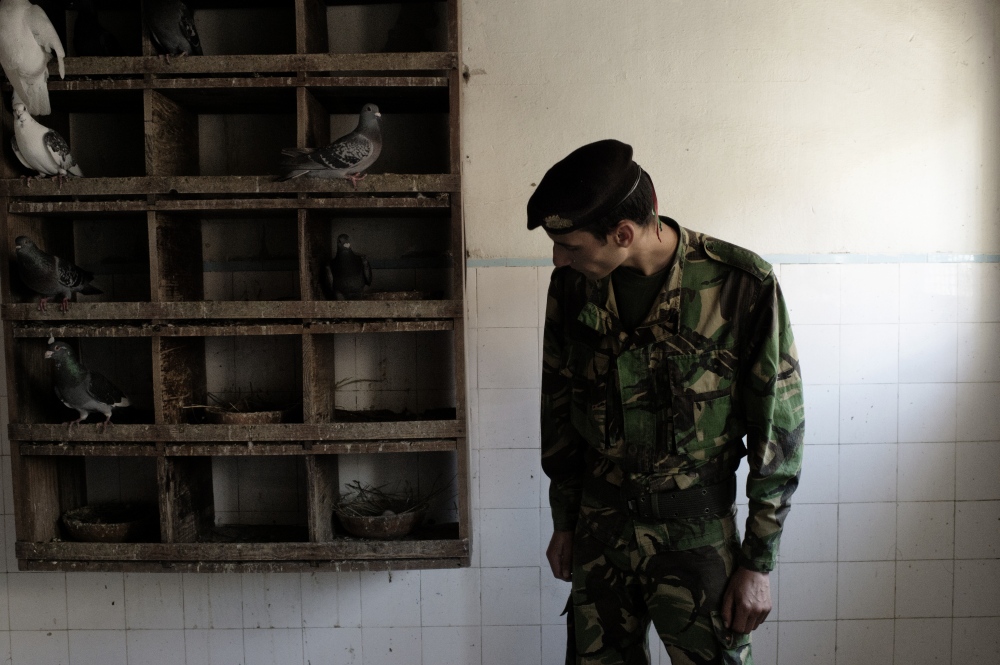 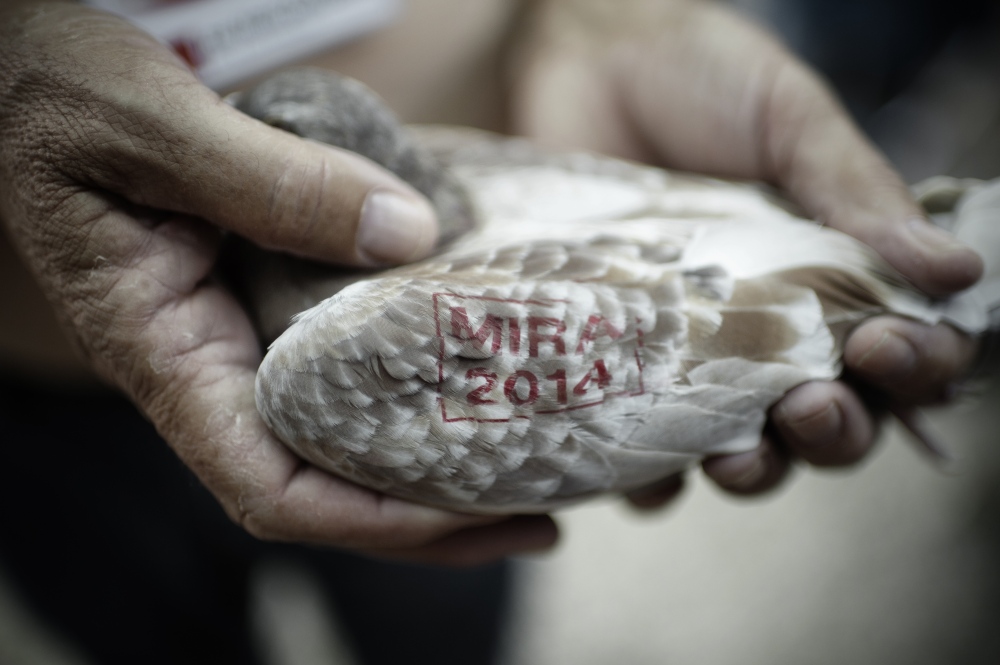 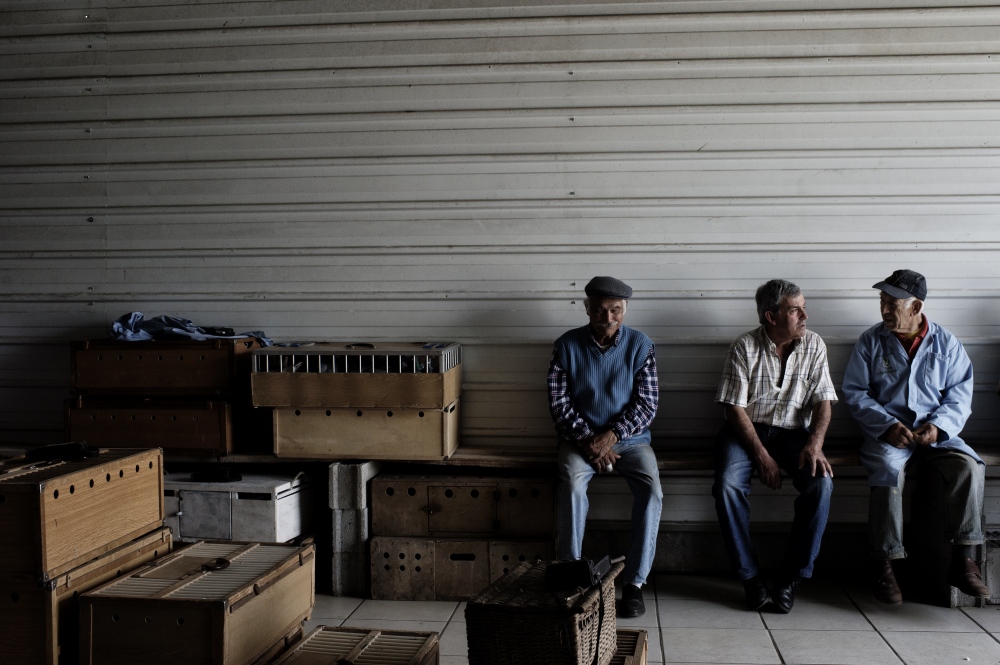 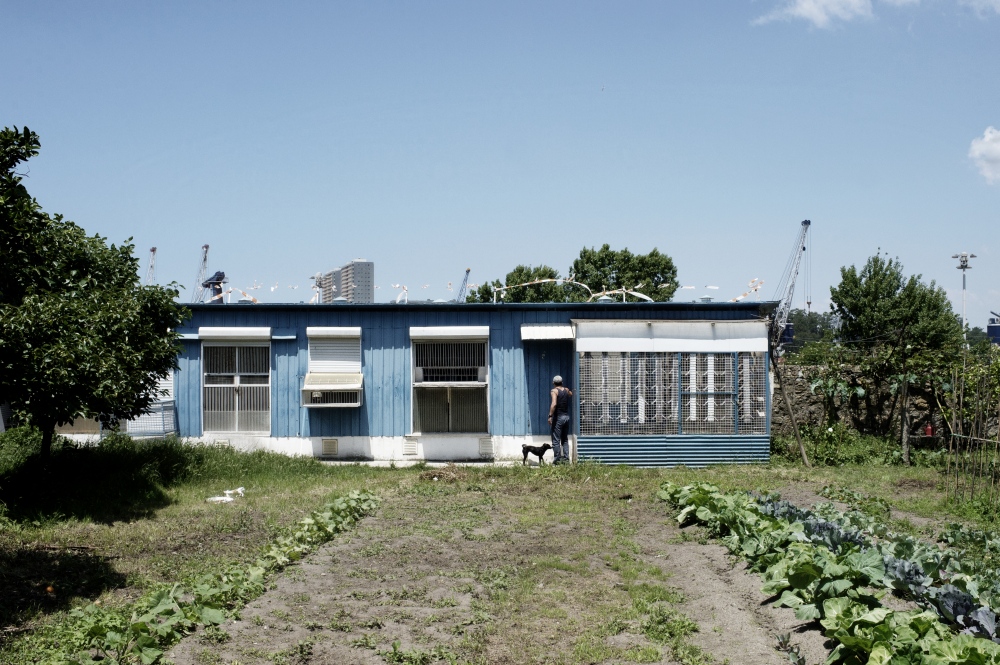 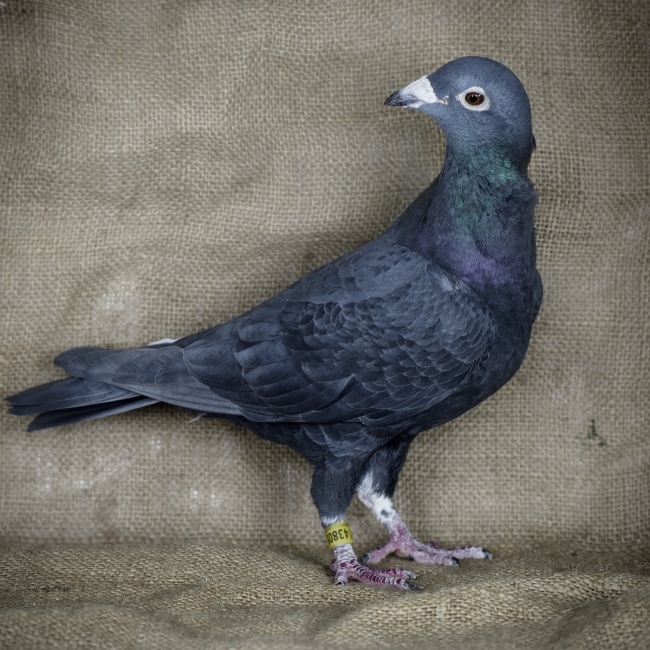 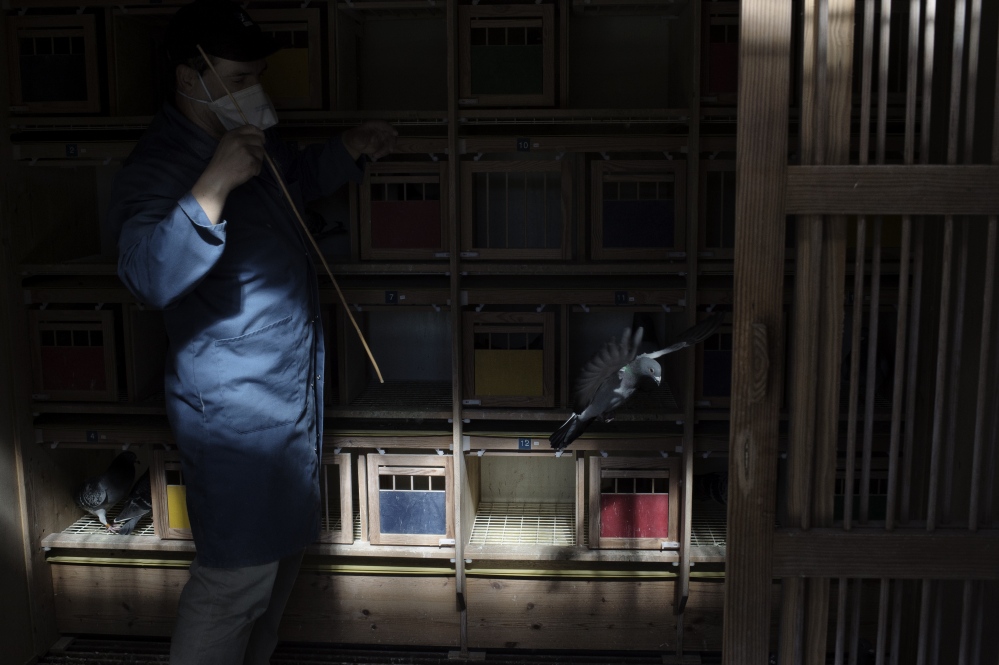 9 of 24 © 2021 Tommaso Rada
Mr Paulo Campos feed his pigeons. Mr Campos is the representant of PIpa in Portugal. Pipa, a company that do online auction, sell piggeon for an average price of 5000 euro each 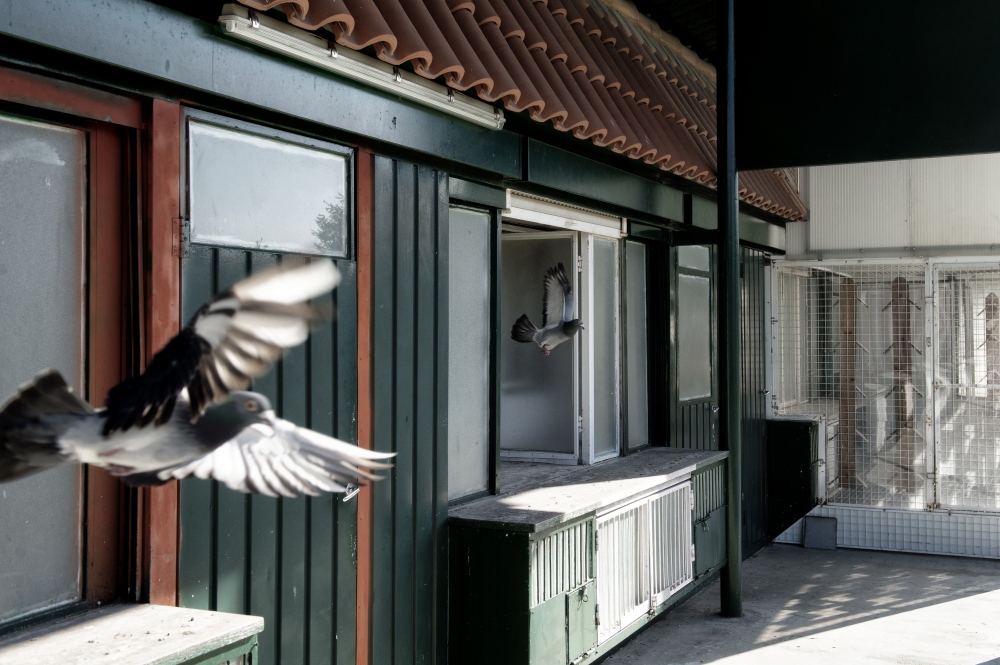 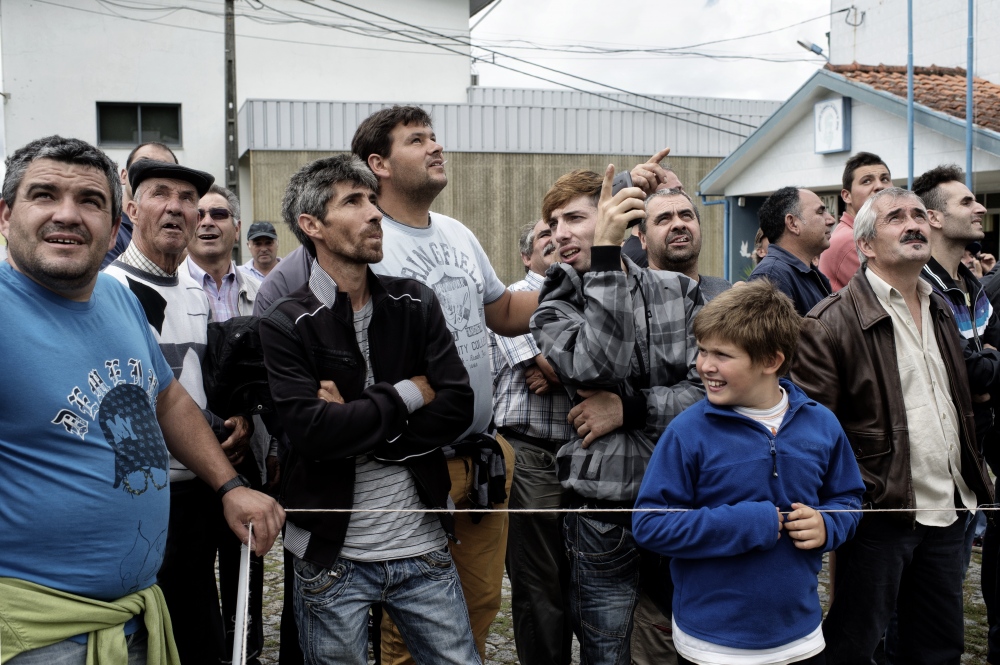 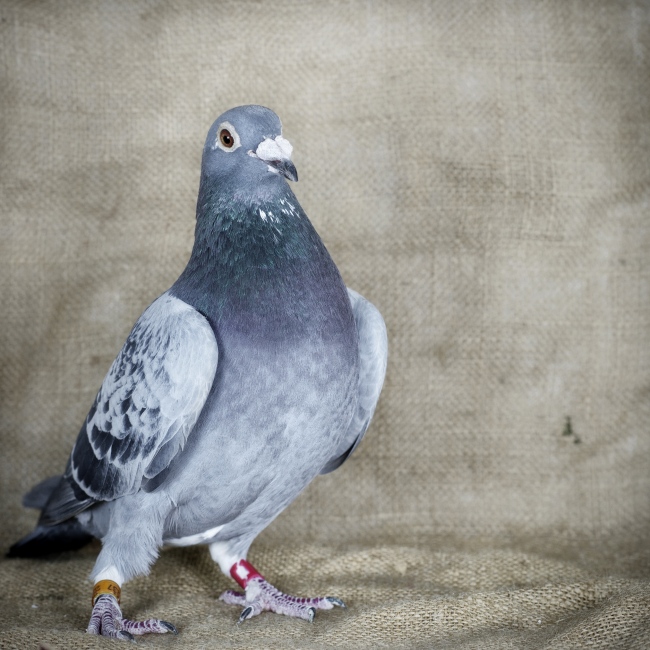 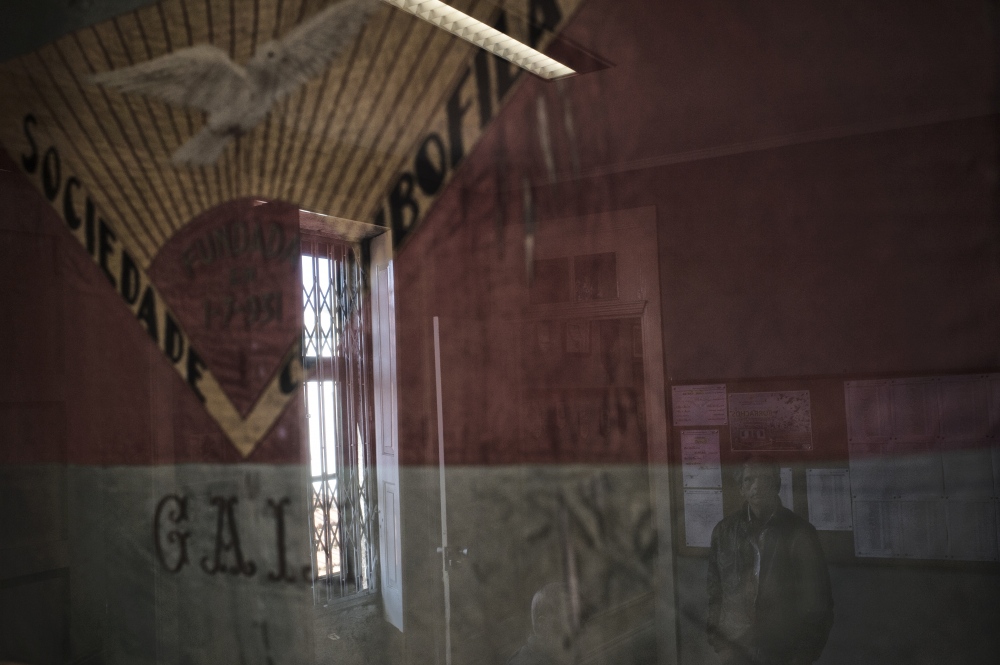 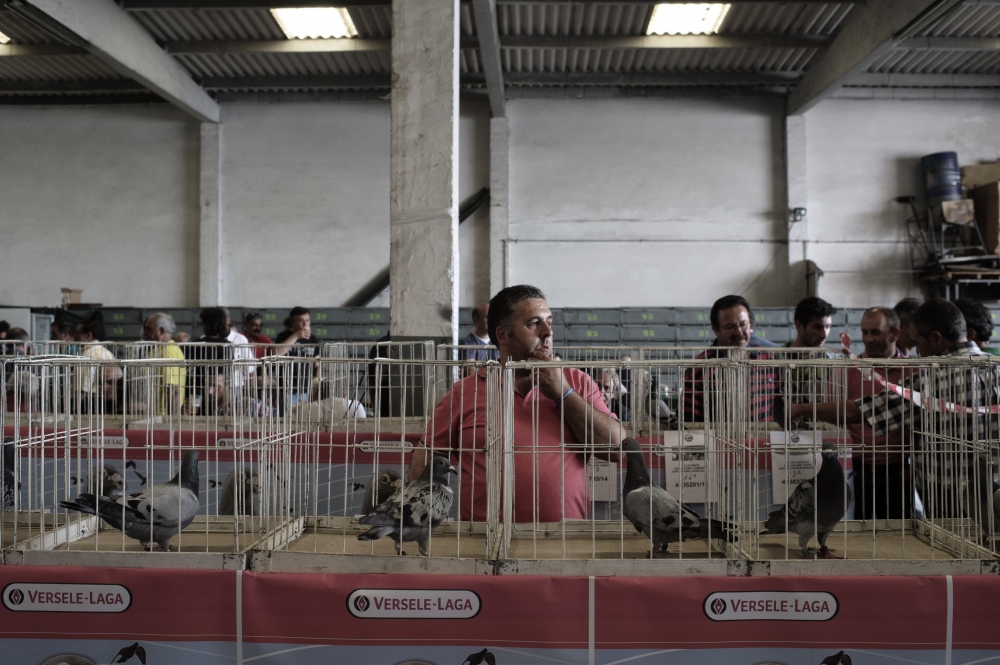 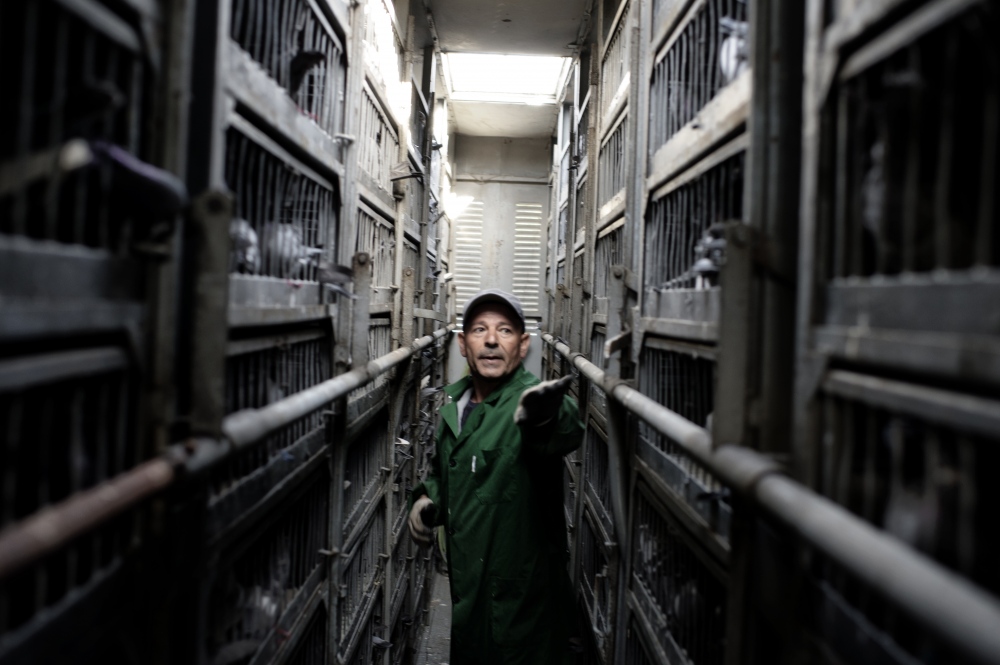 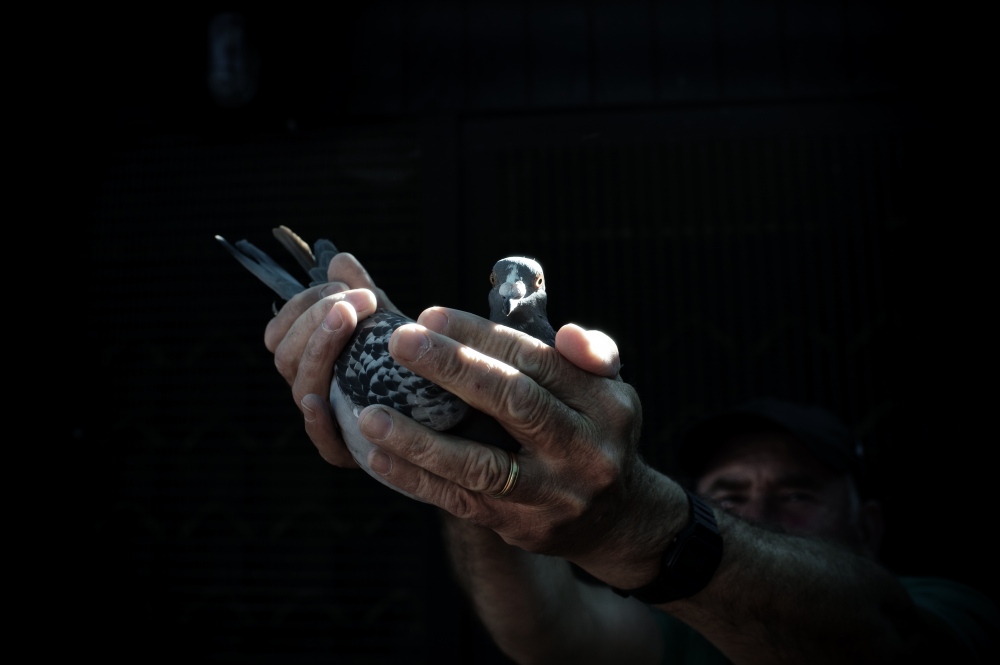 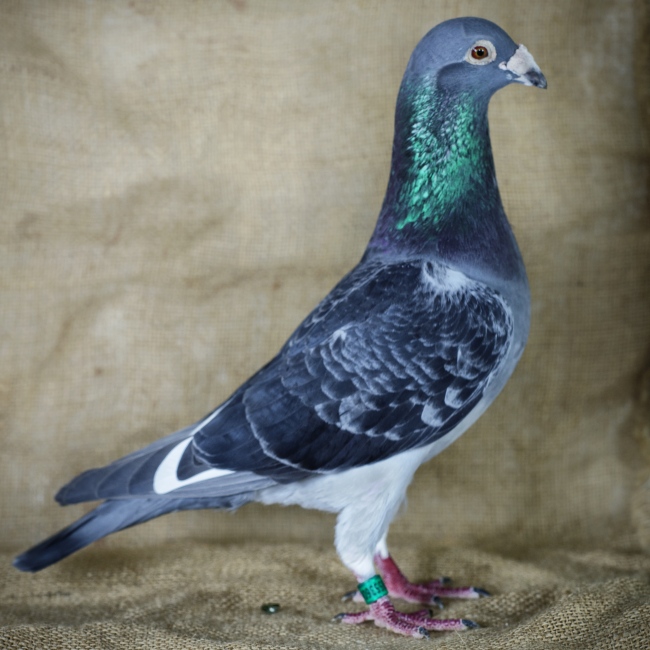 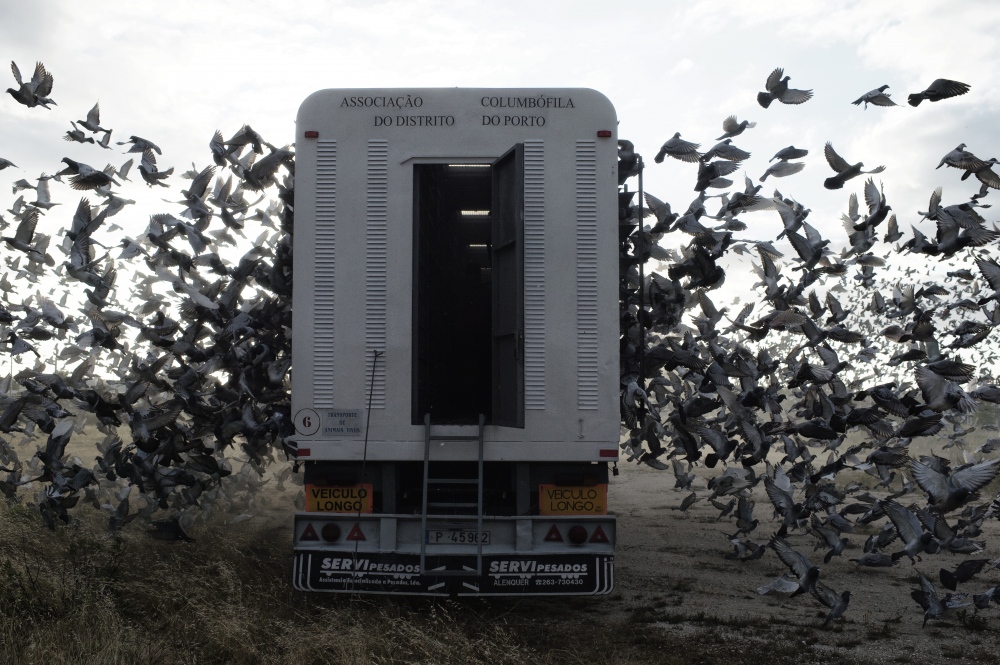 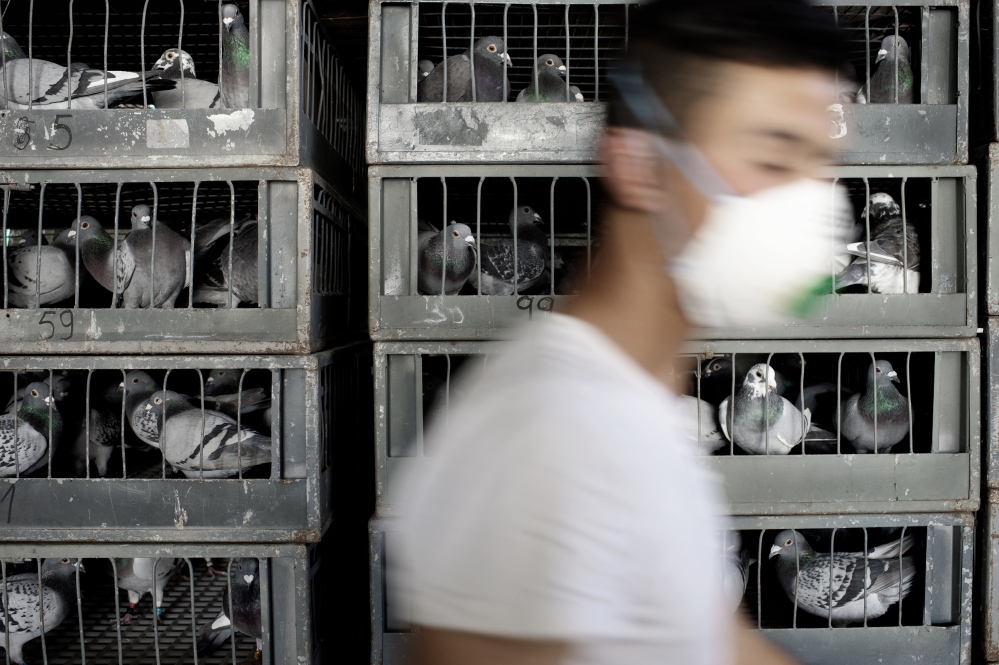 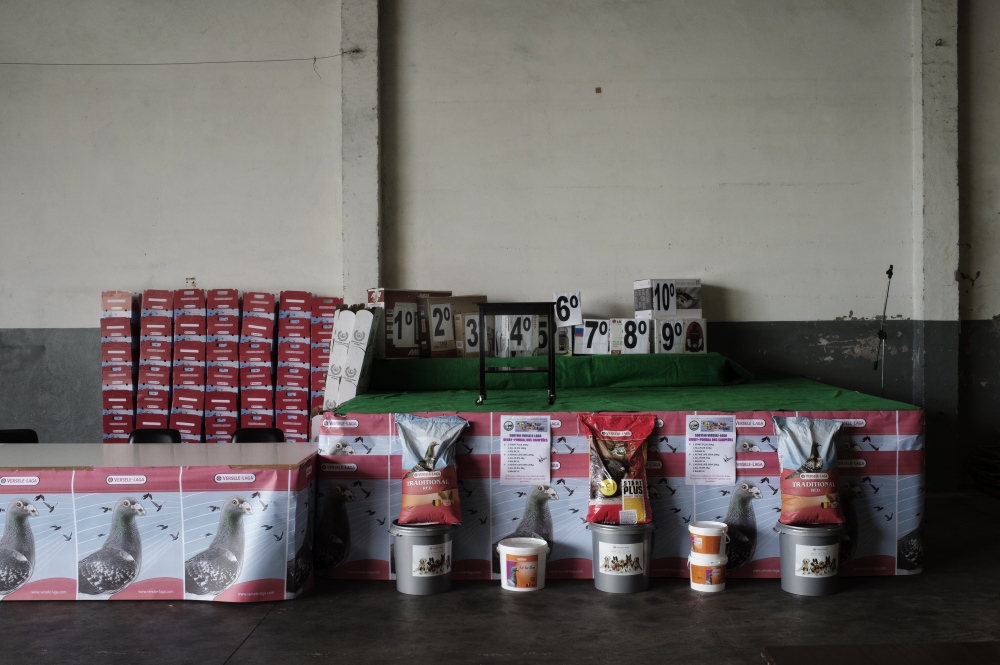 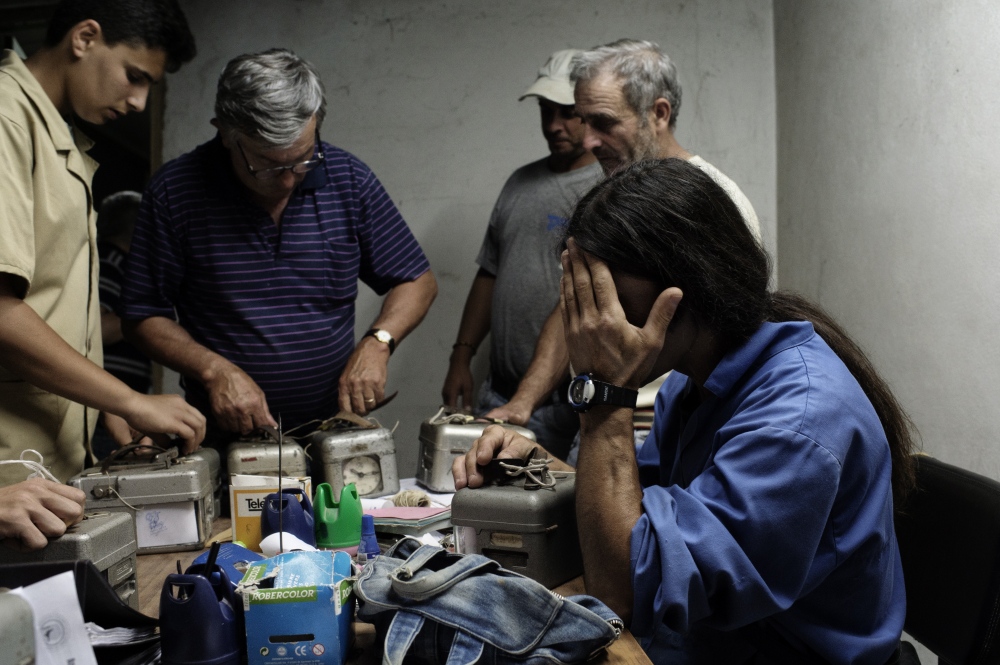 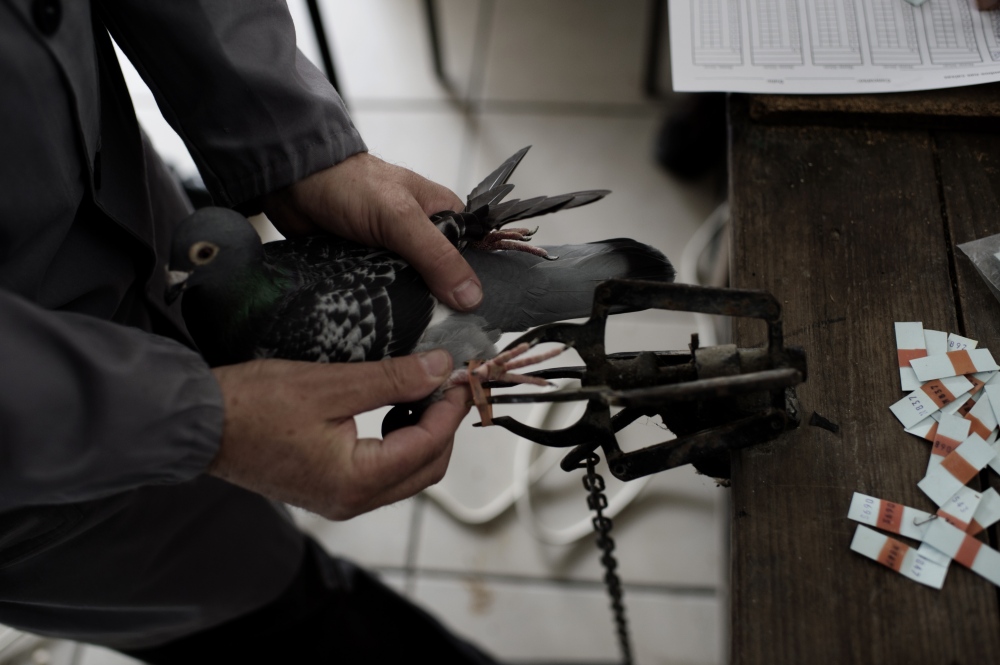 22 of 24 © 2021 Tommaso Rada
A pigeon breeder tag the legs of one of his pigeons before a race. Despite today most of the tagsconsist in a micro chip there are still breeders that tag the birds with small pieces of papers 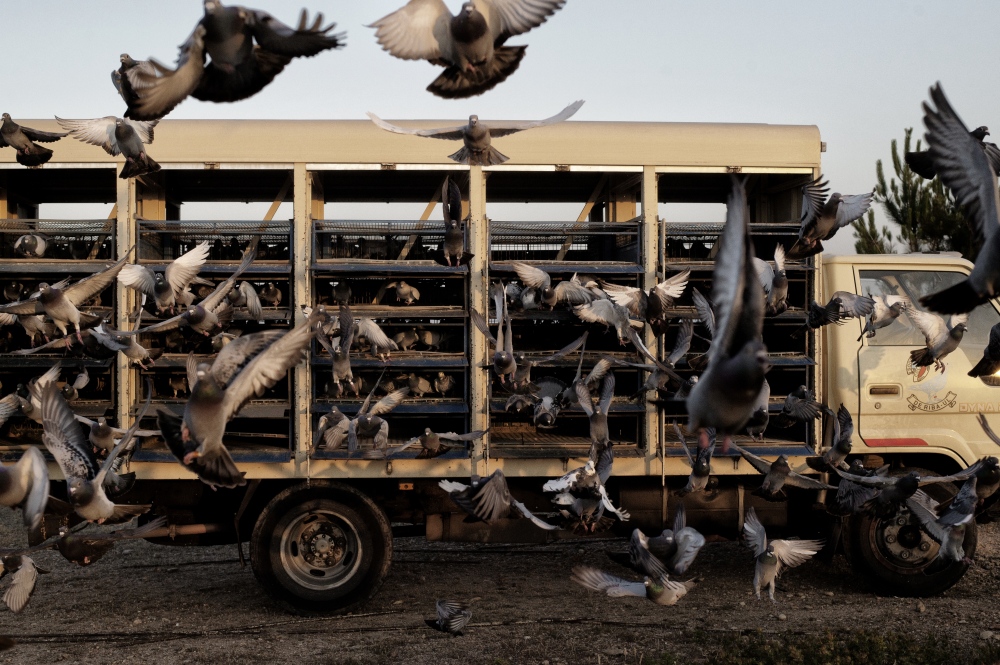 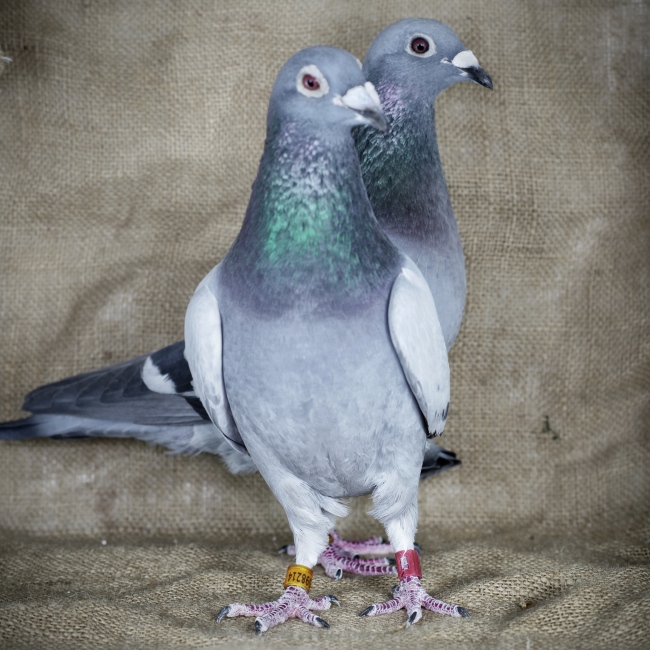 Pigeons are the oldest domesticated bird in history. Racing Pigeon were used until Second World War as couriers for messages but several military corps as the Portuguese one still keep them.

In Europe pigeon race is very popular in several countries such as Germany, Belgium, England, Holland and Portugal where the pigeon race sport is second only to soccer in number of participant and followers.

Pigeon race is a particular sport that involves all the different social class of society because everybody has the possibility to win. Even if in Europe bet are not officially allowed, there are several European and international contests such as the European and the World championship or the Golden Race in Portugal where the winner cash 75000 euros.

If pigeon breeding can be simple and relatively cheap but it could be also involve considerable amount of money; Pipa (a Belgium society that organize online auction) some years ago sold to a Chinese buyer a pigeon for around 300000 euros and a Portuguese buyers last year bought from Pipa 2 pigeons for 150000 euros. On Pipa’s site while it is possible to find pigeons for around 400 euros very often the prices reach 5000 euros.

While in some European countries there are not so many young and new breeder that adhere to the sport in other countries like Brazil, South Africa, Turkey, India, Japan, China and Taiwan pigeon racing is becoming increasingly popular possibly because of the incredible bet that is possible to do and the money cash for the winners of the tournaments. Despite the critics relatively to the treatment of the animals in Taiwan a tournament can count even 2-3 millions of birds, 500000 people participating and the prize money for races reaches the billions of NT dollars.