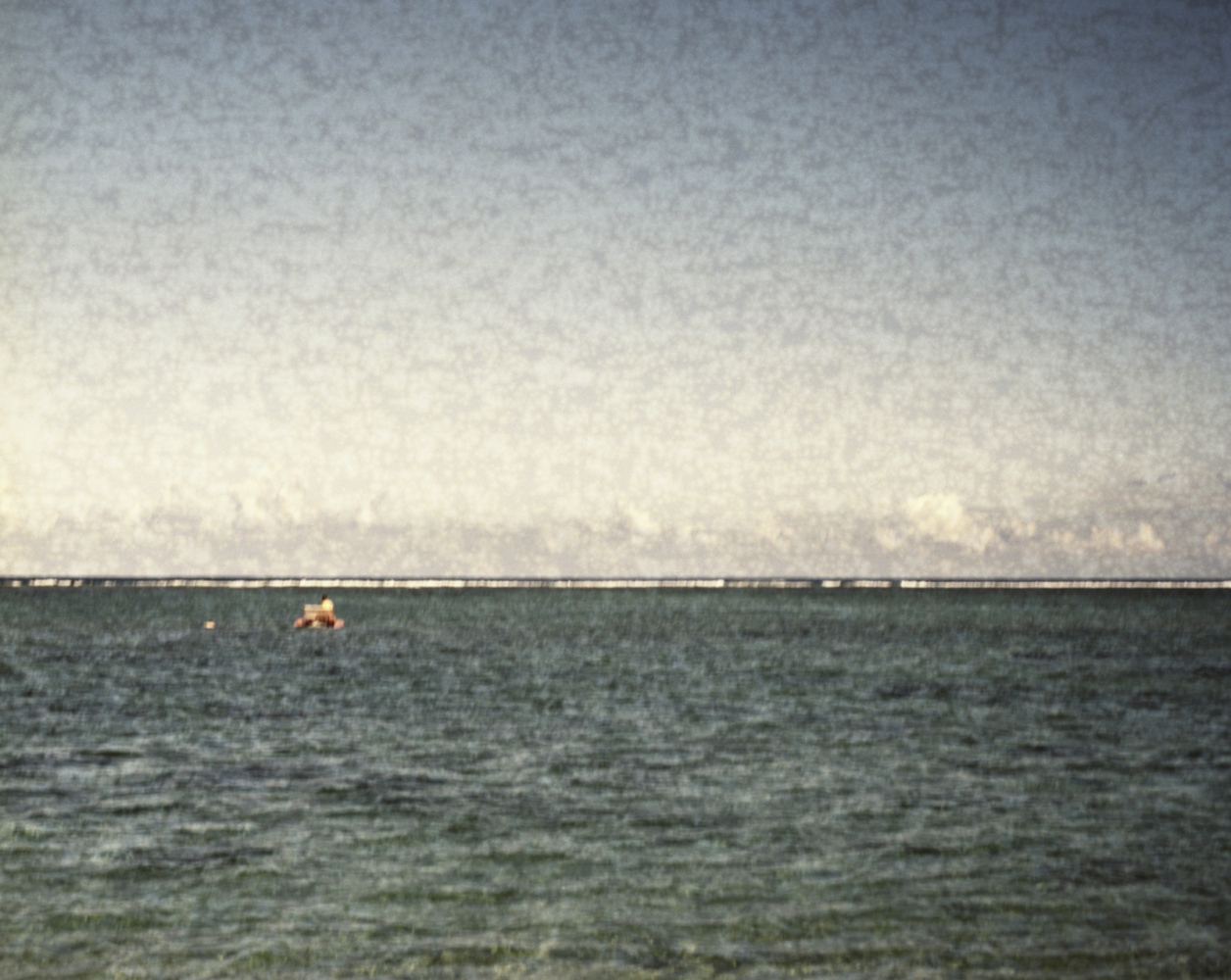 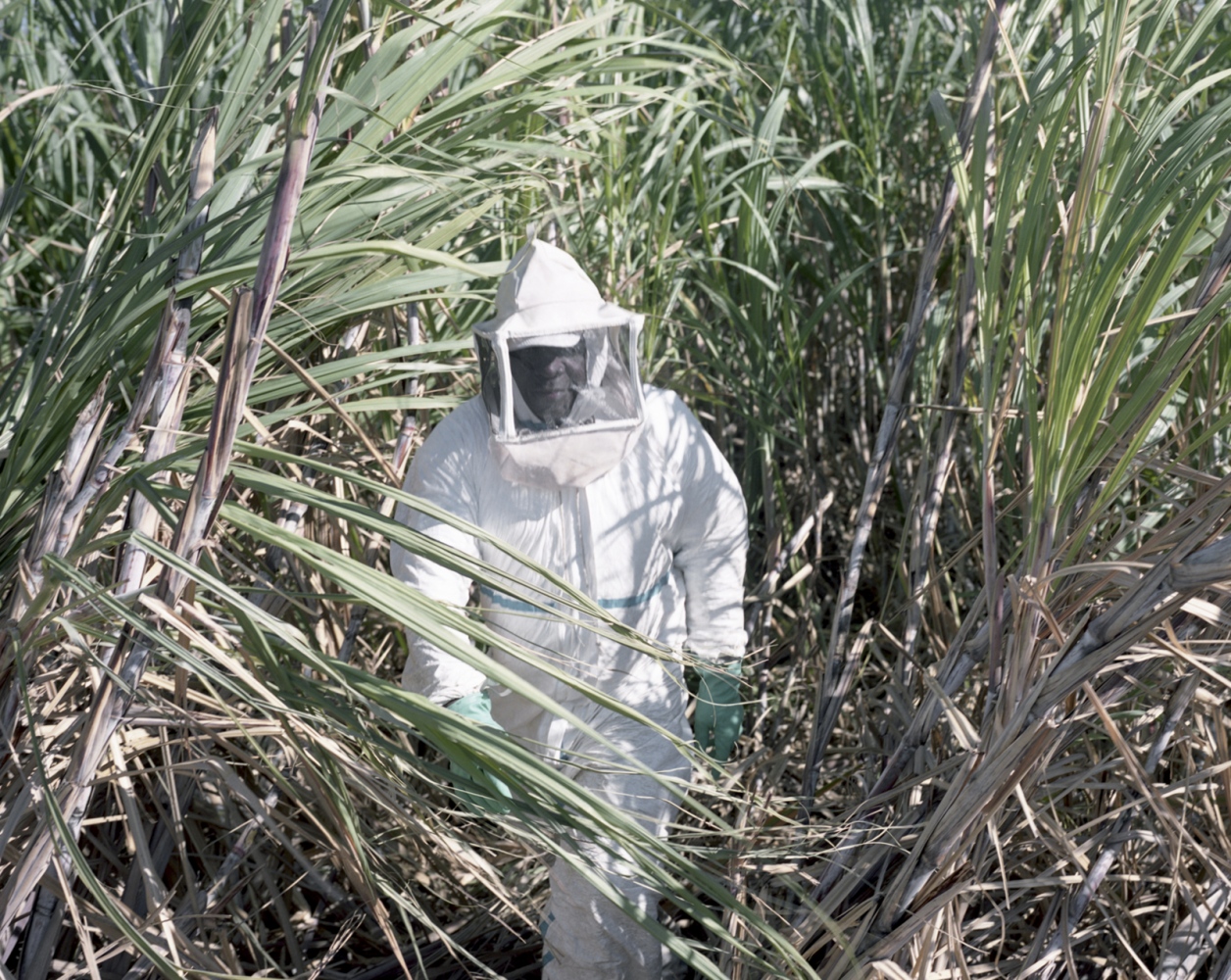 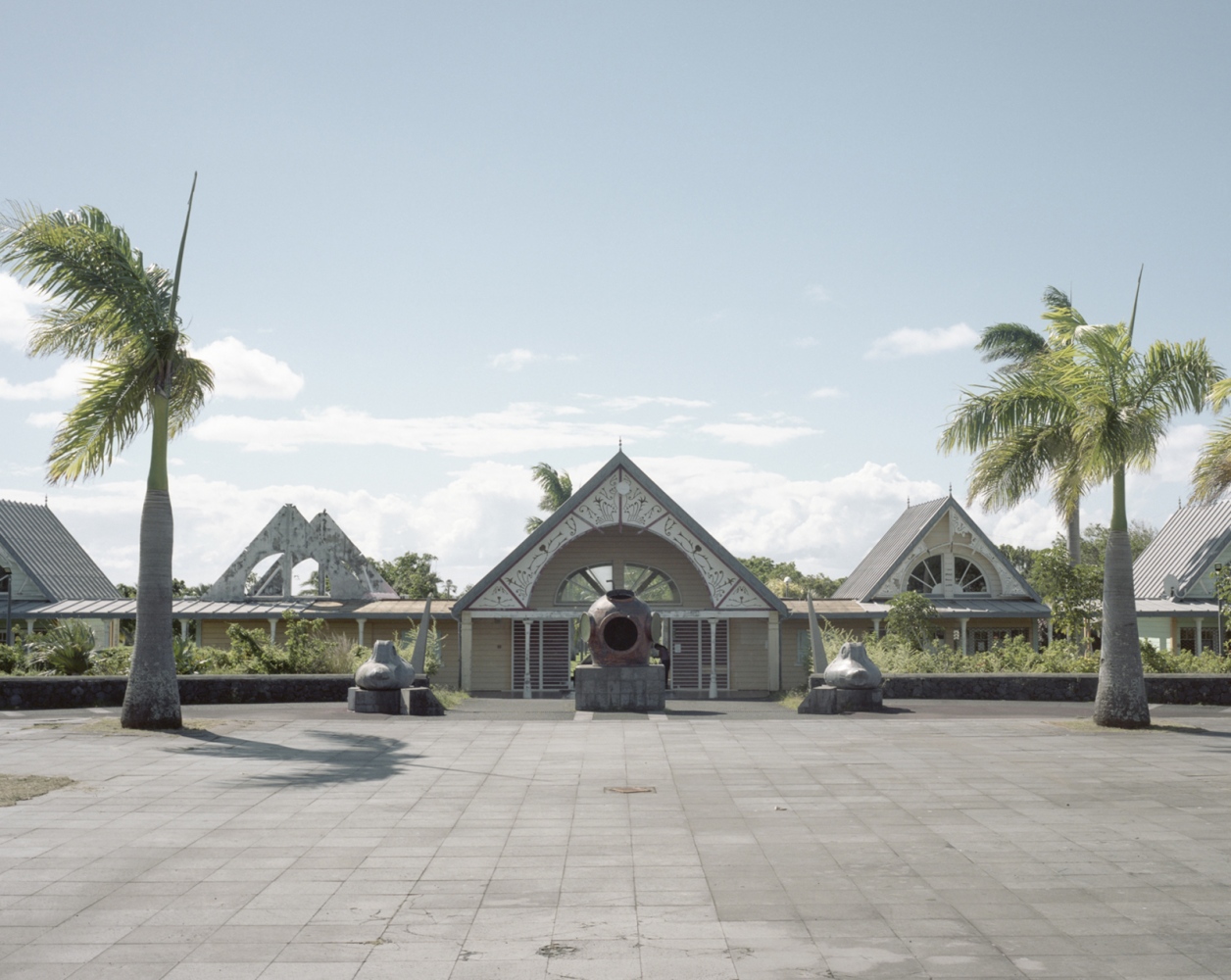 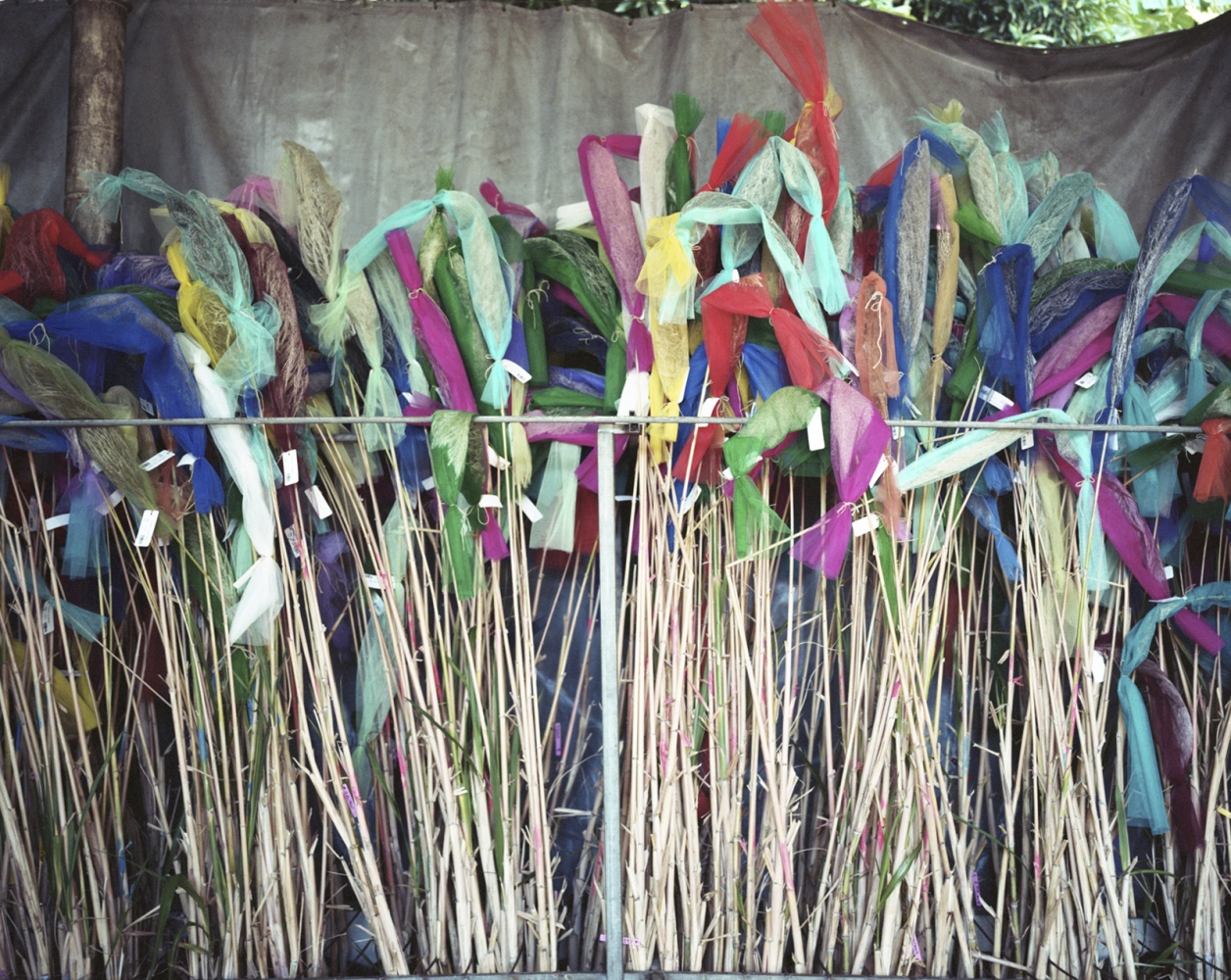 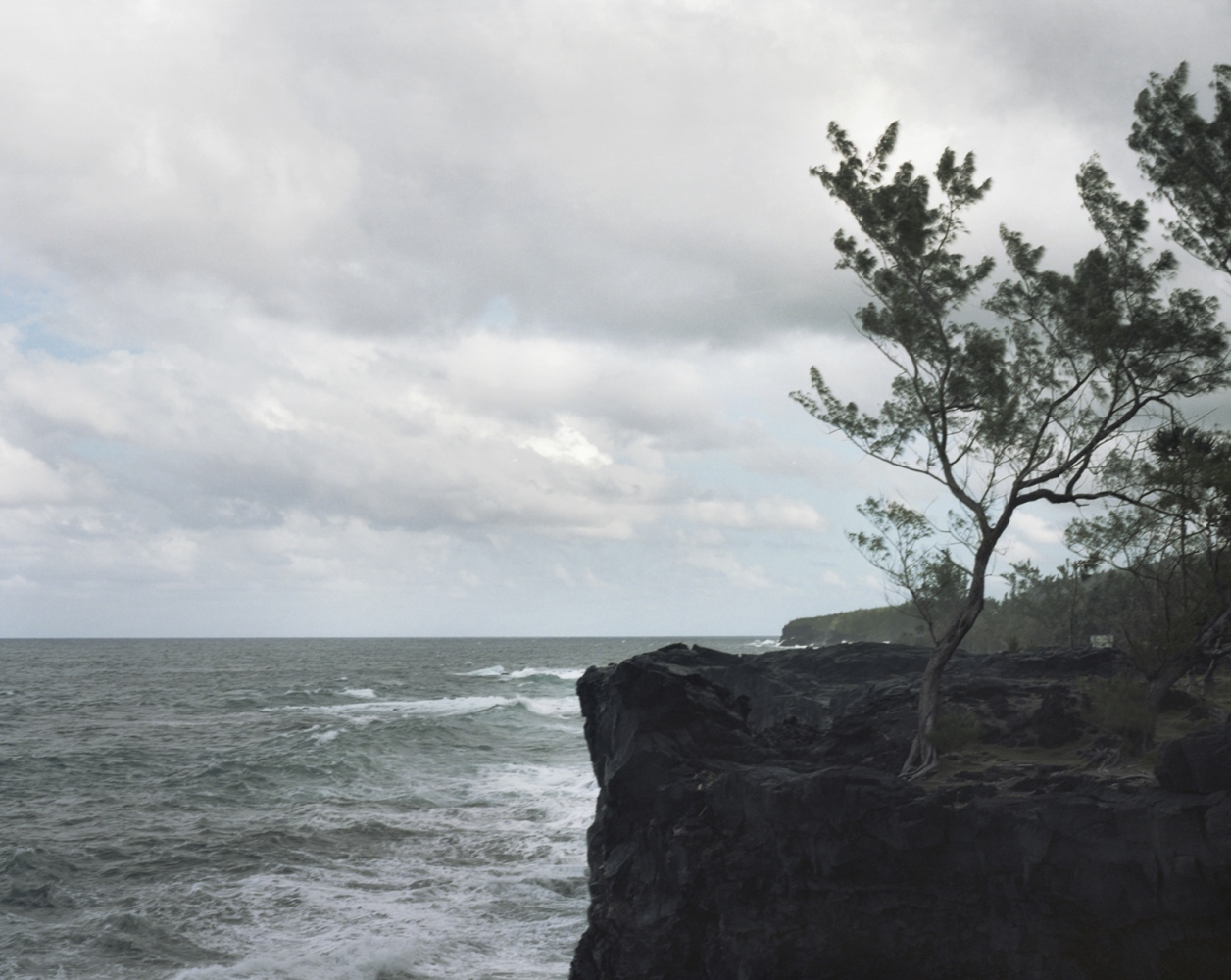 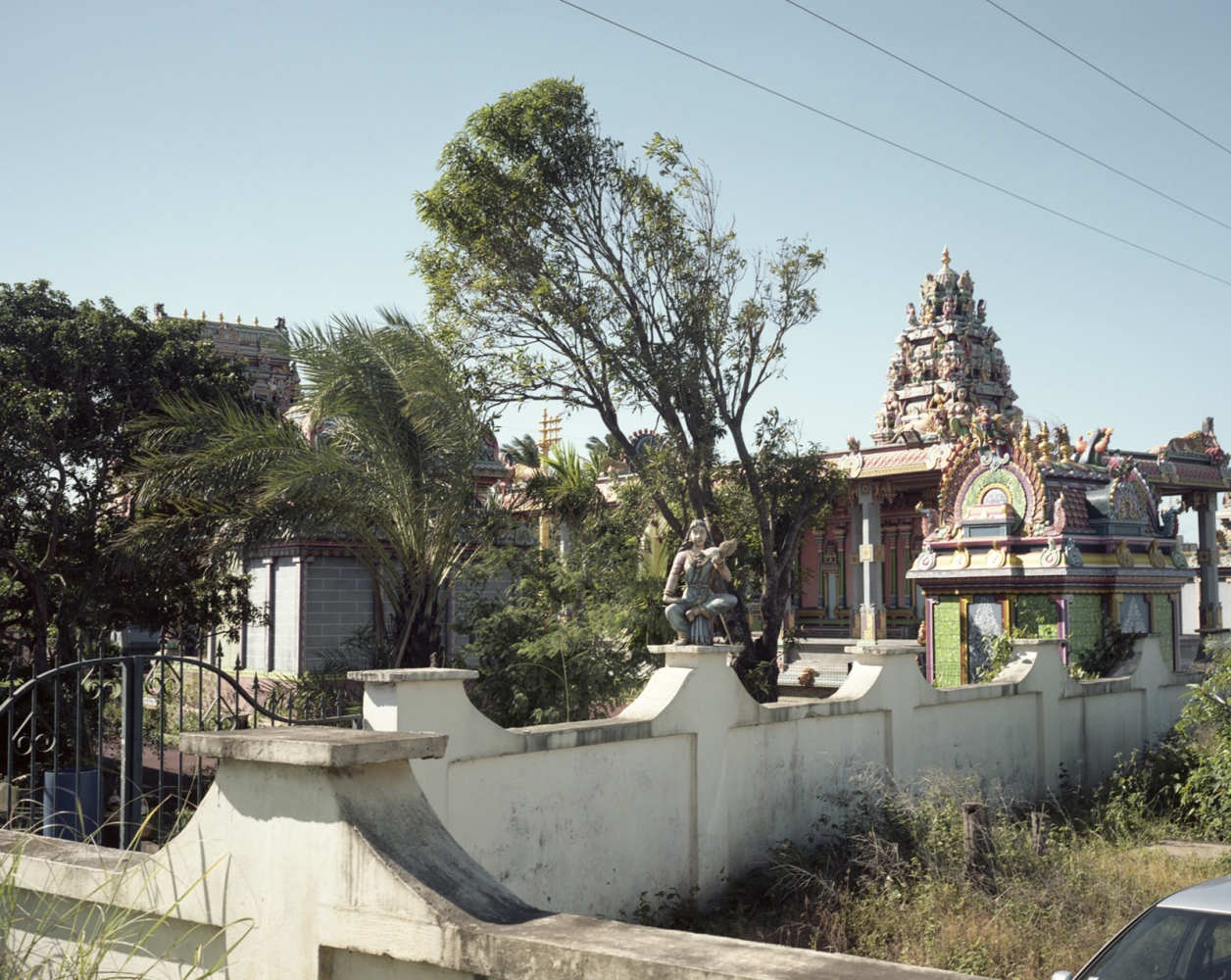 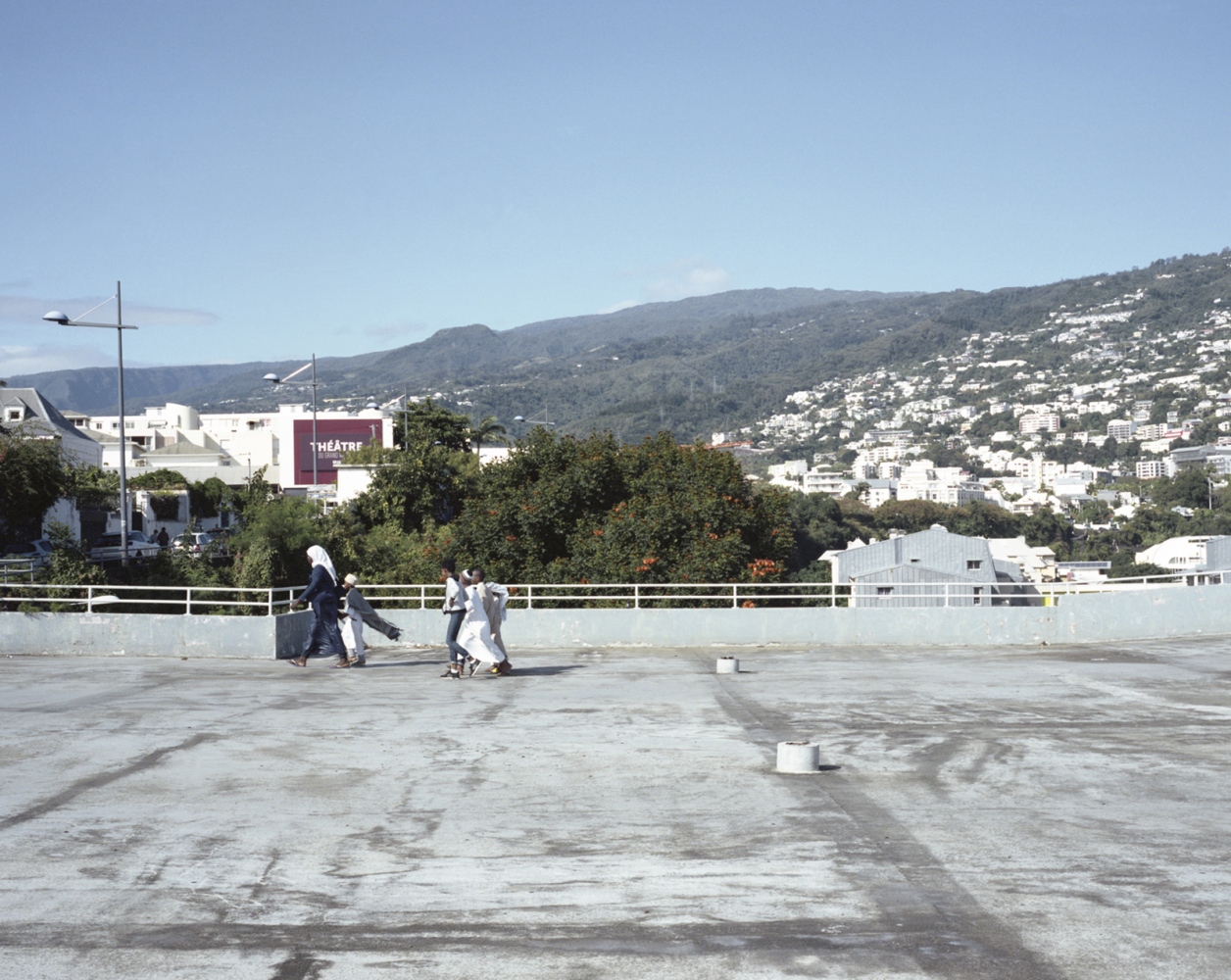 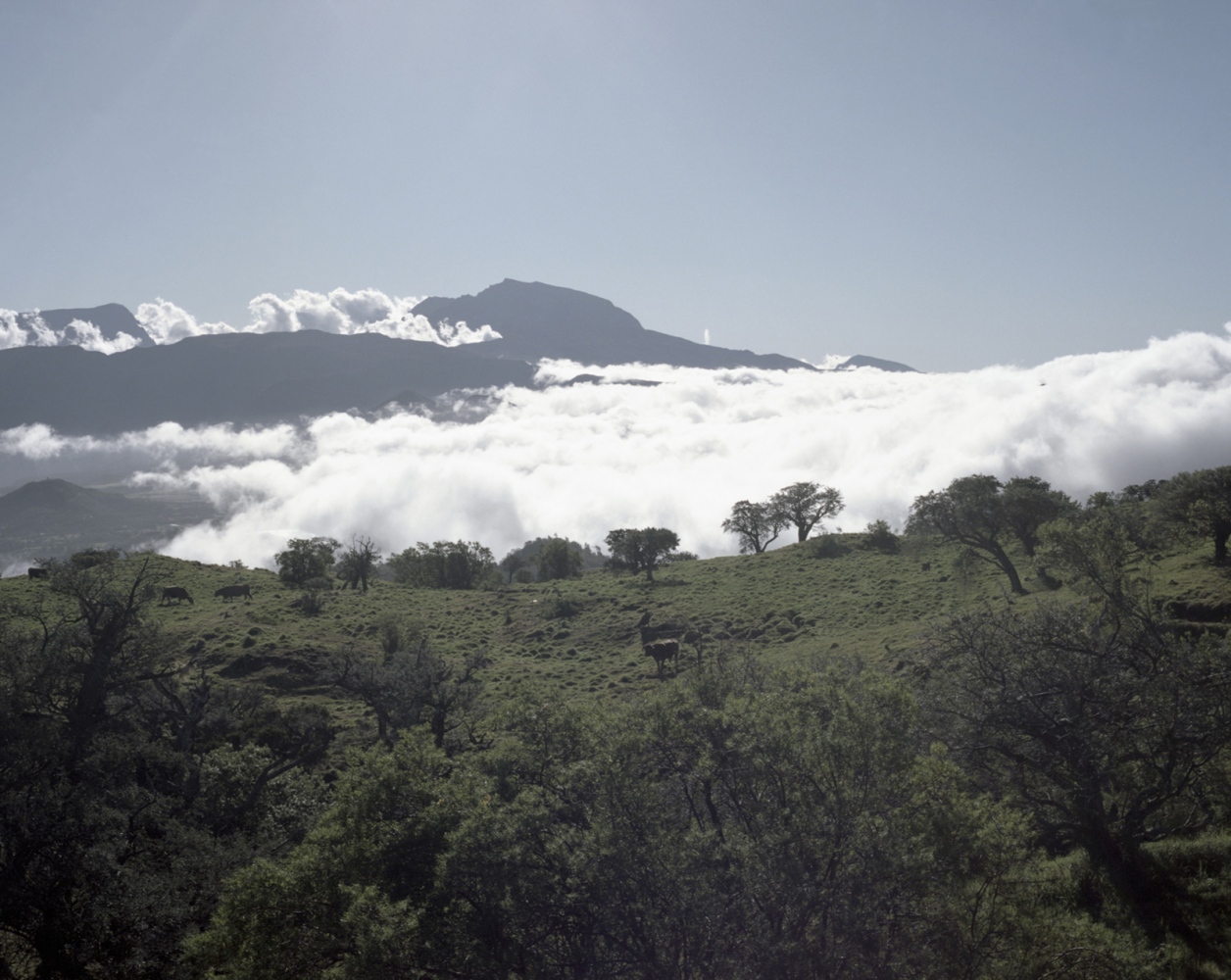 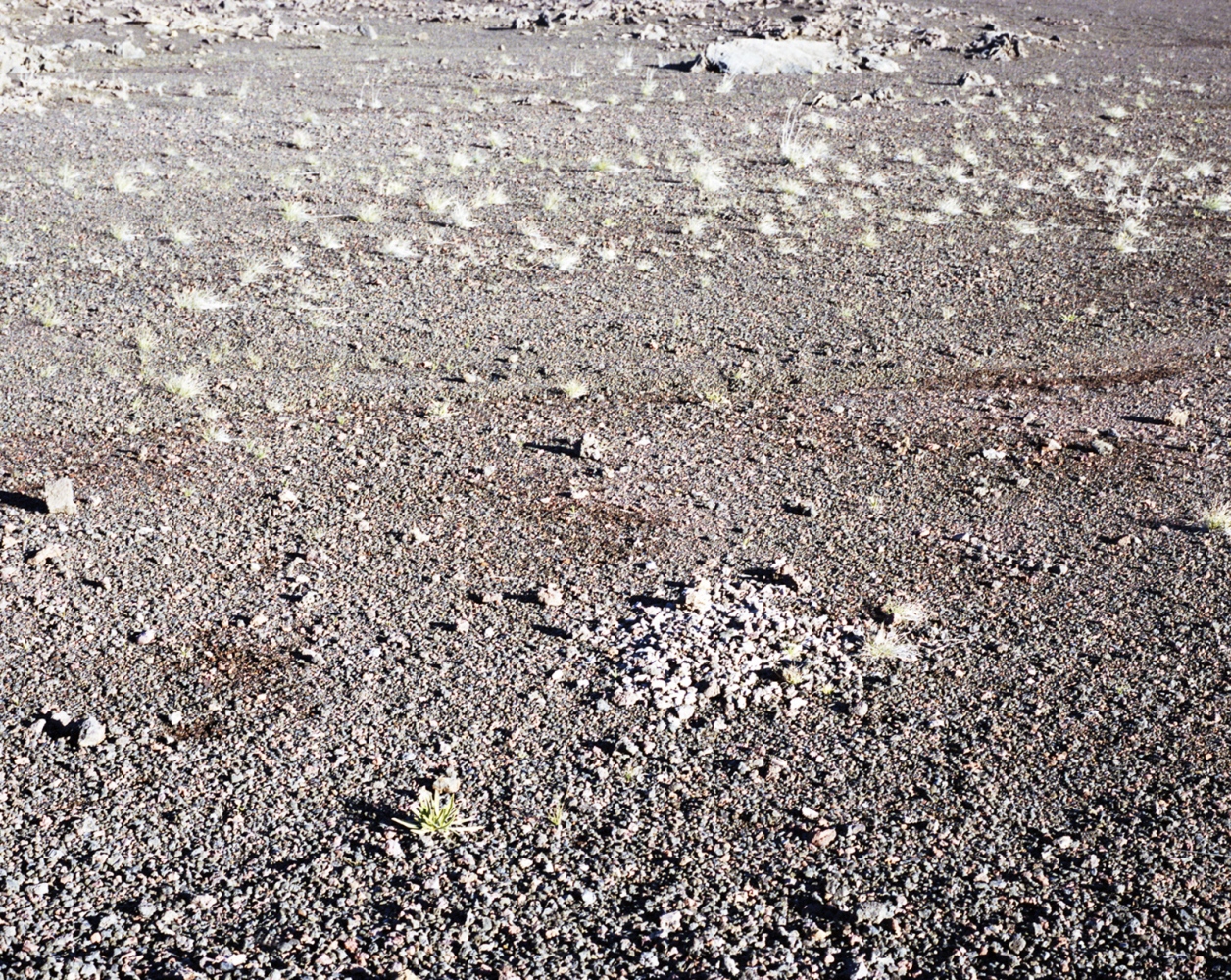 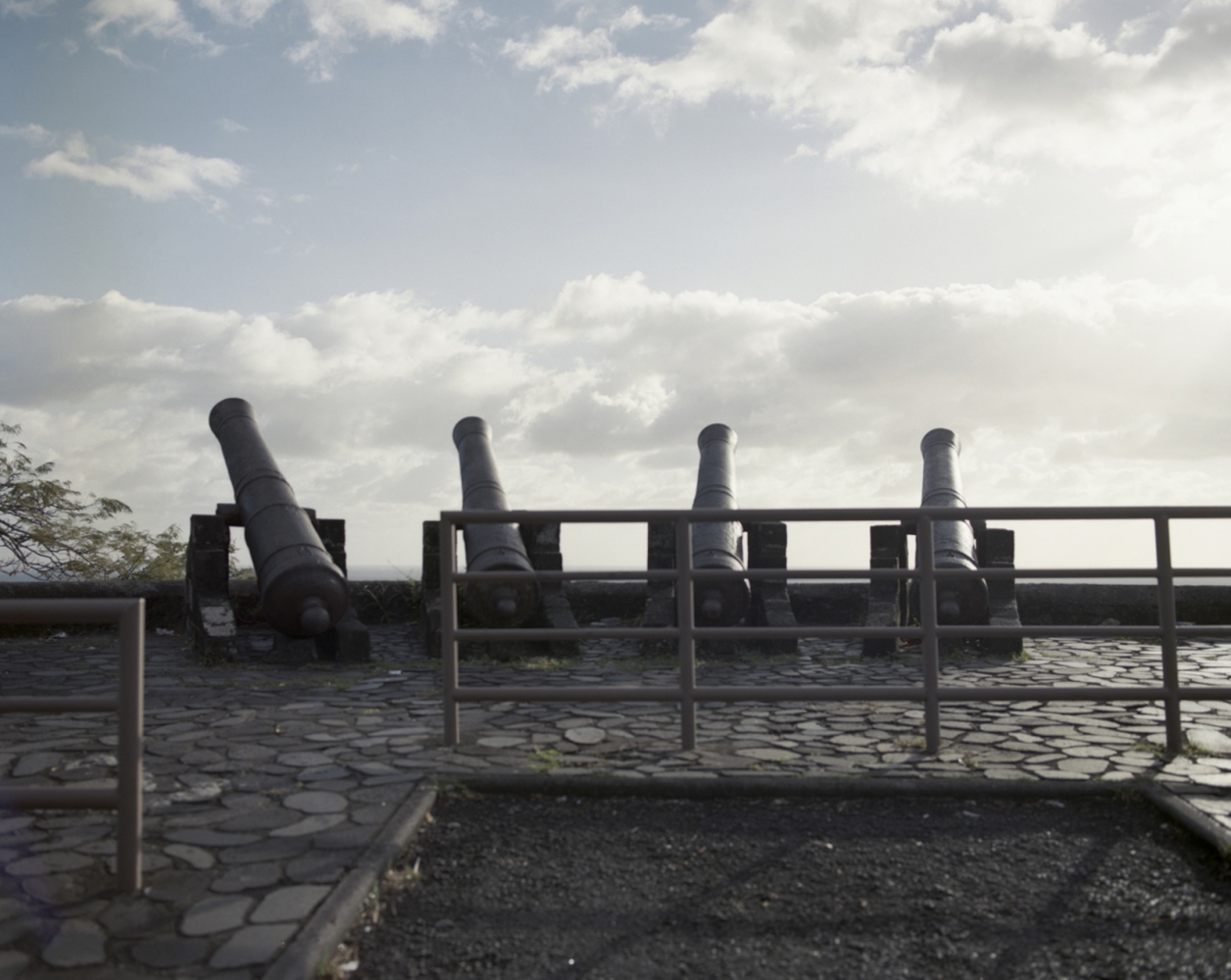 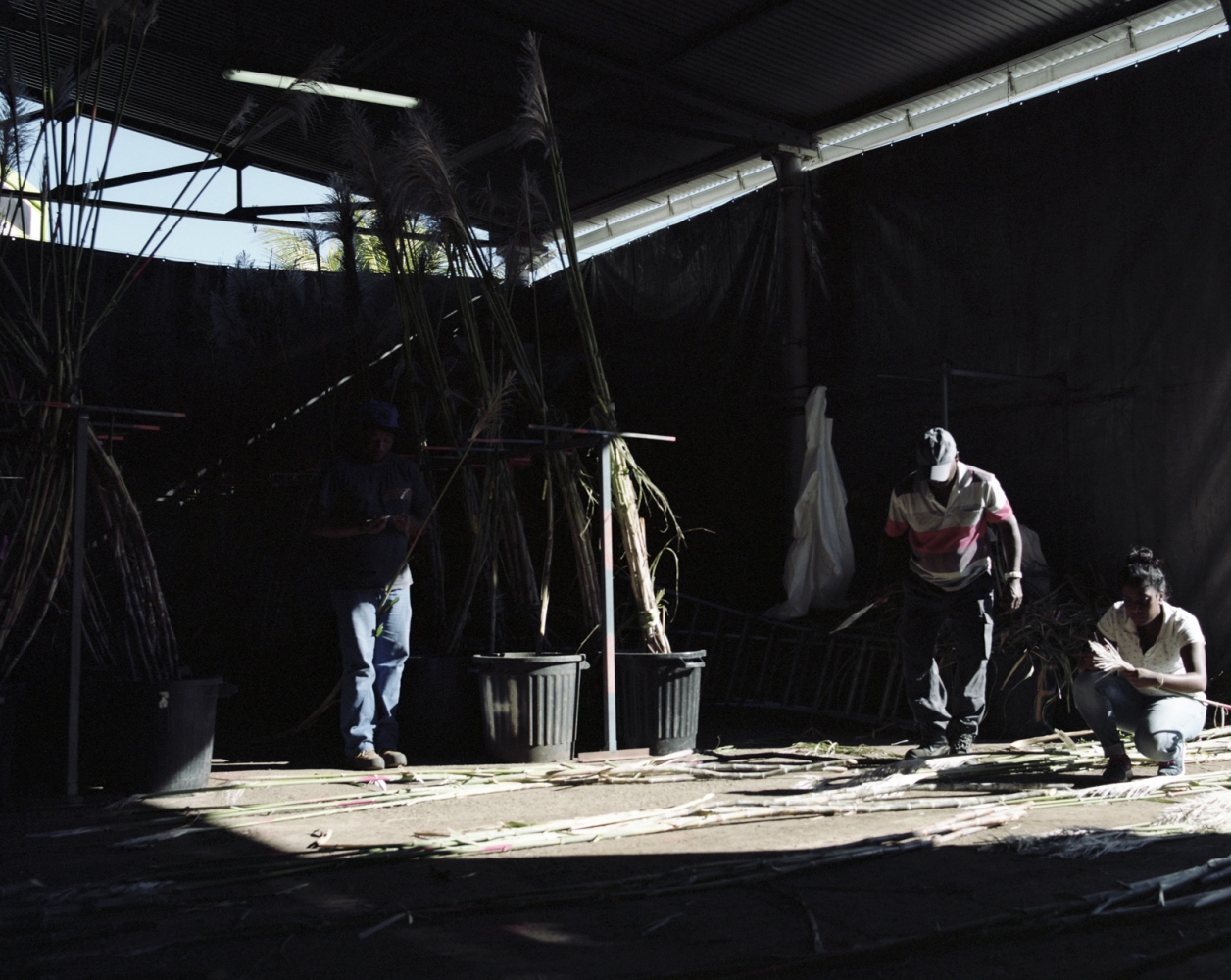 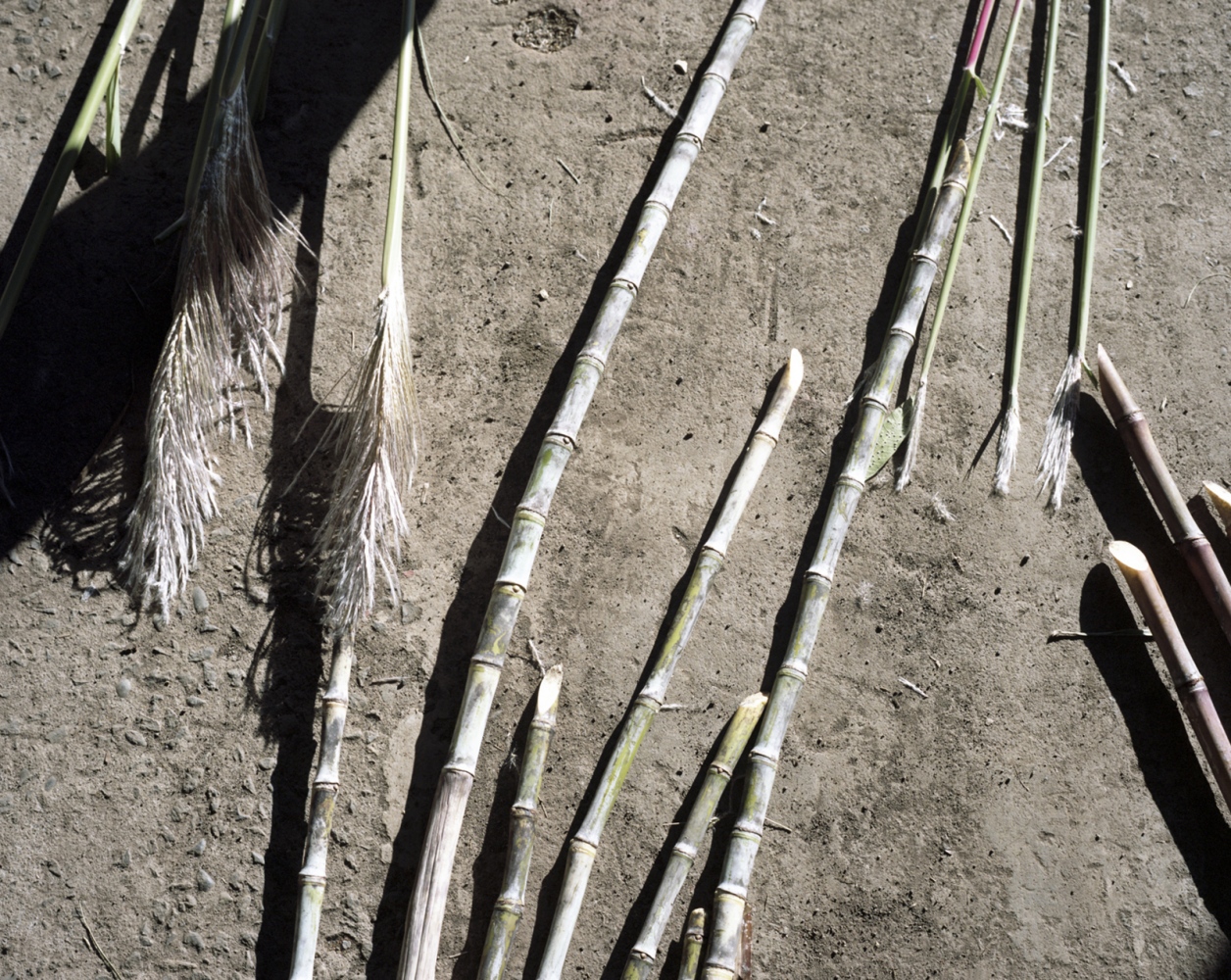 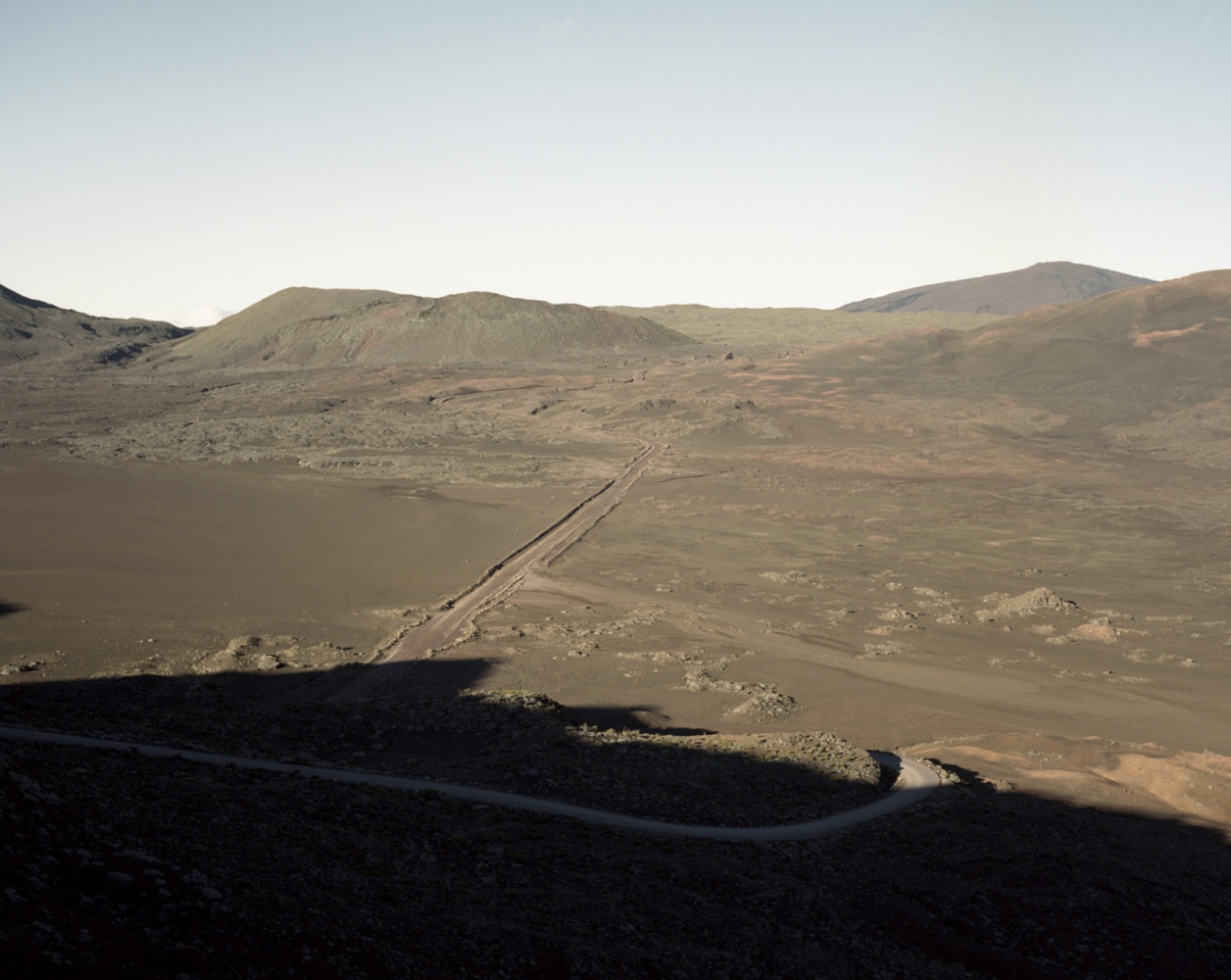 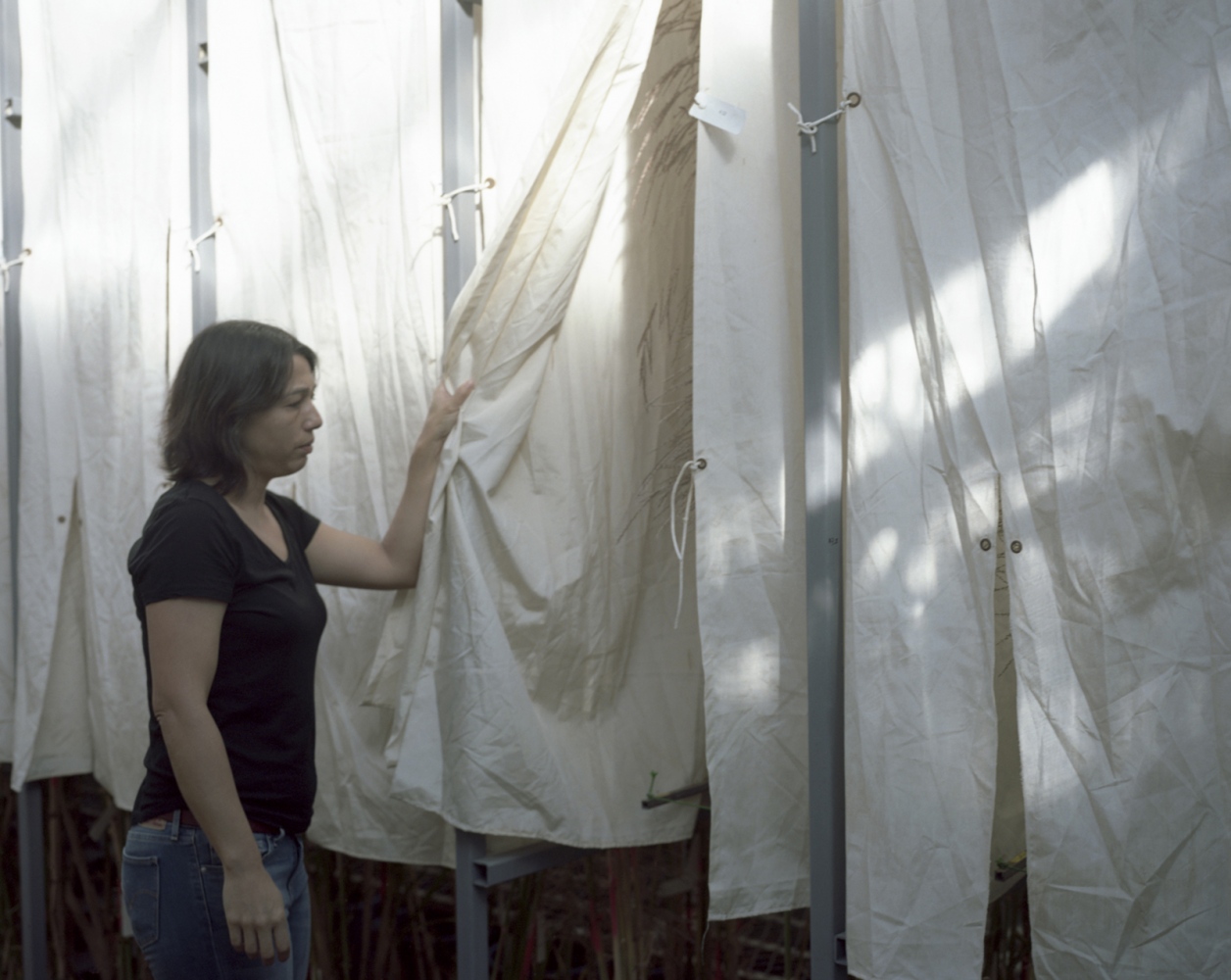 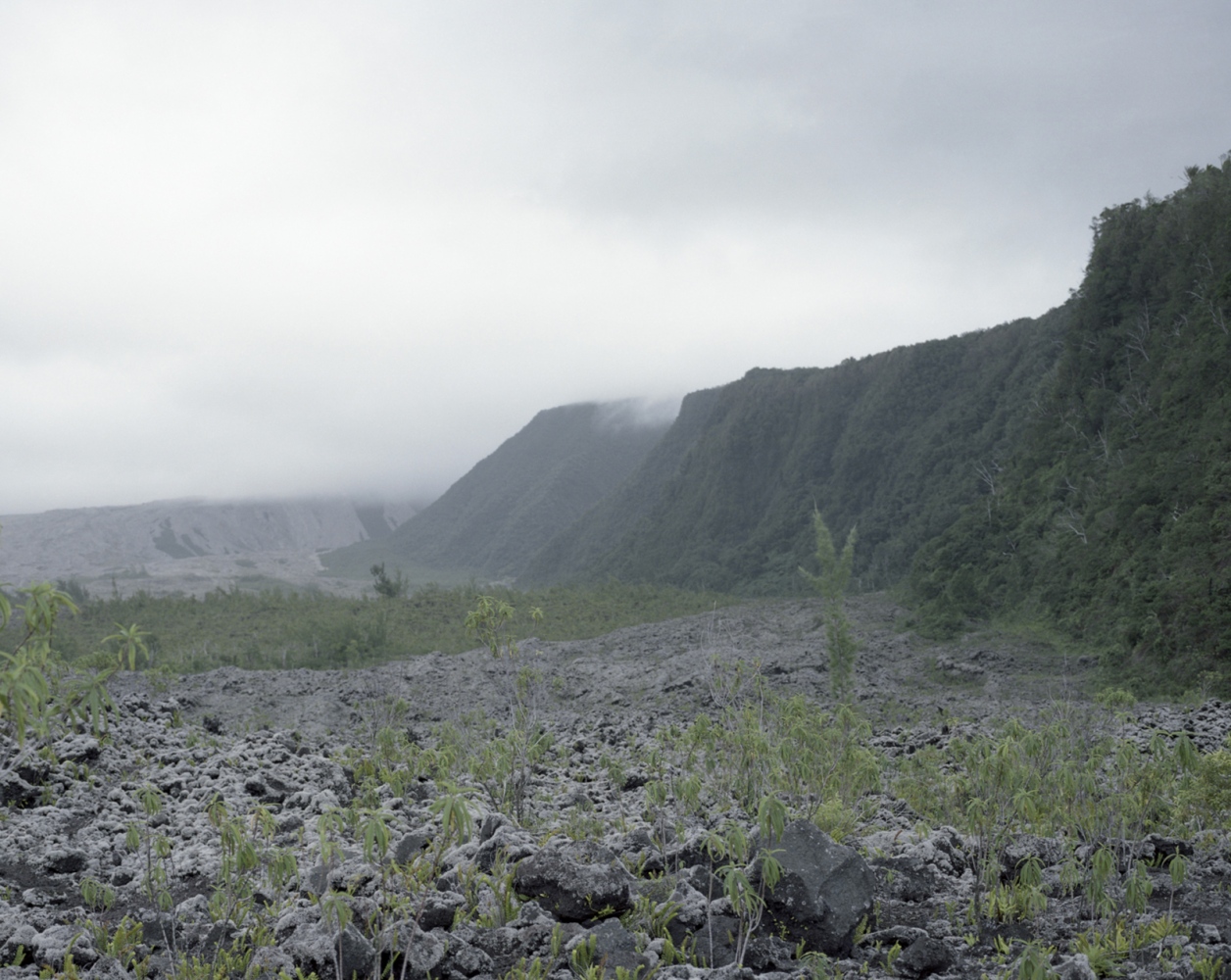 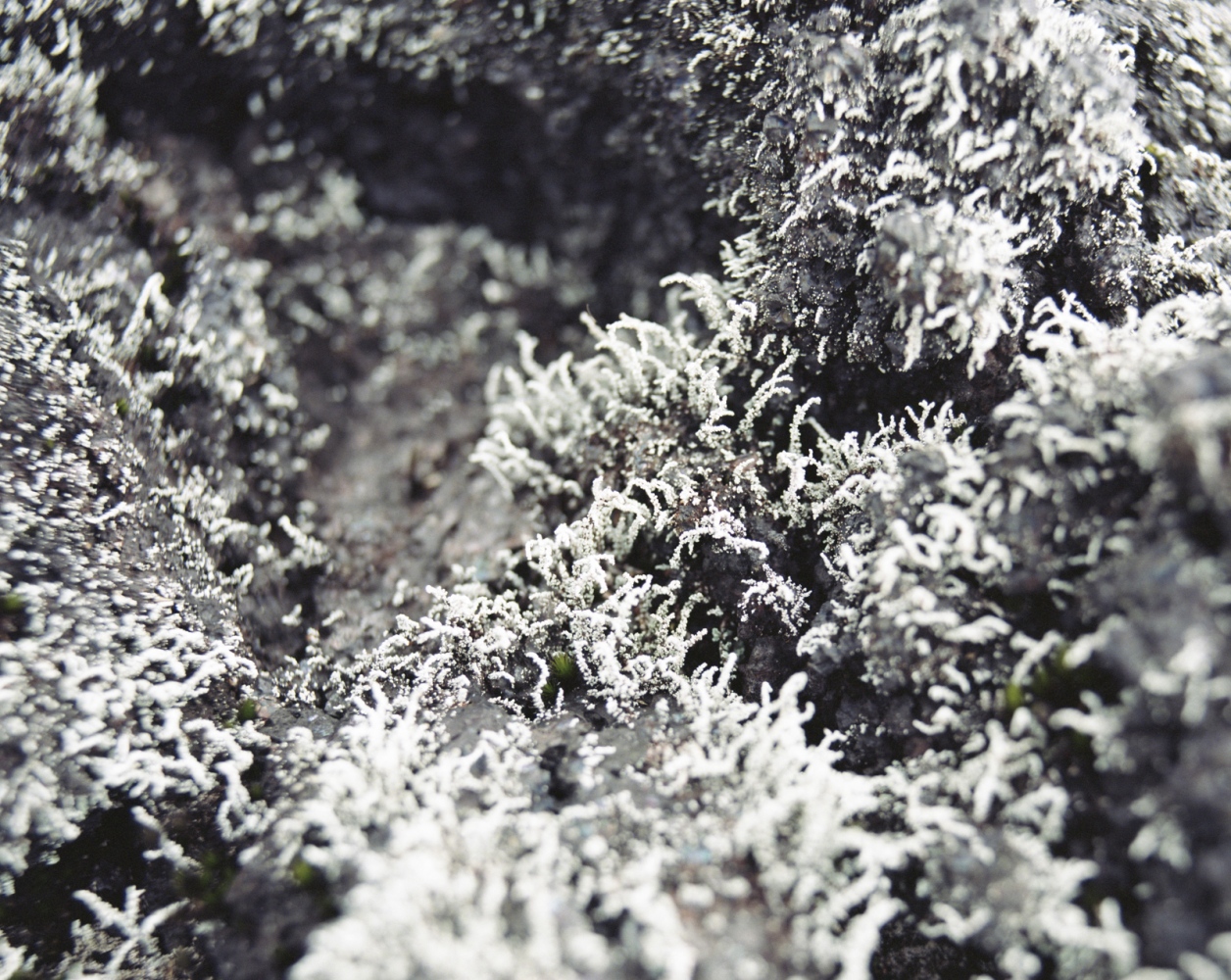 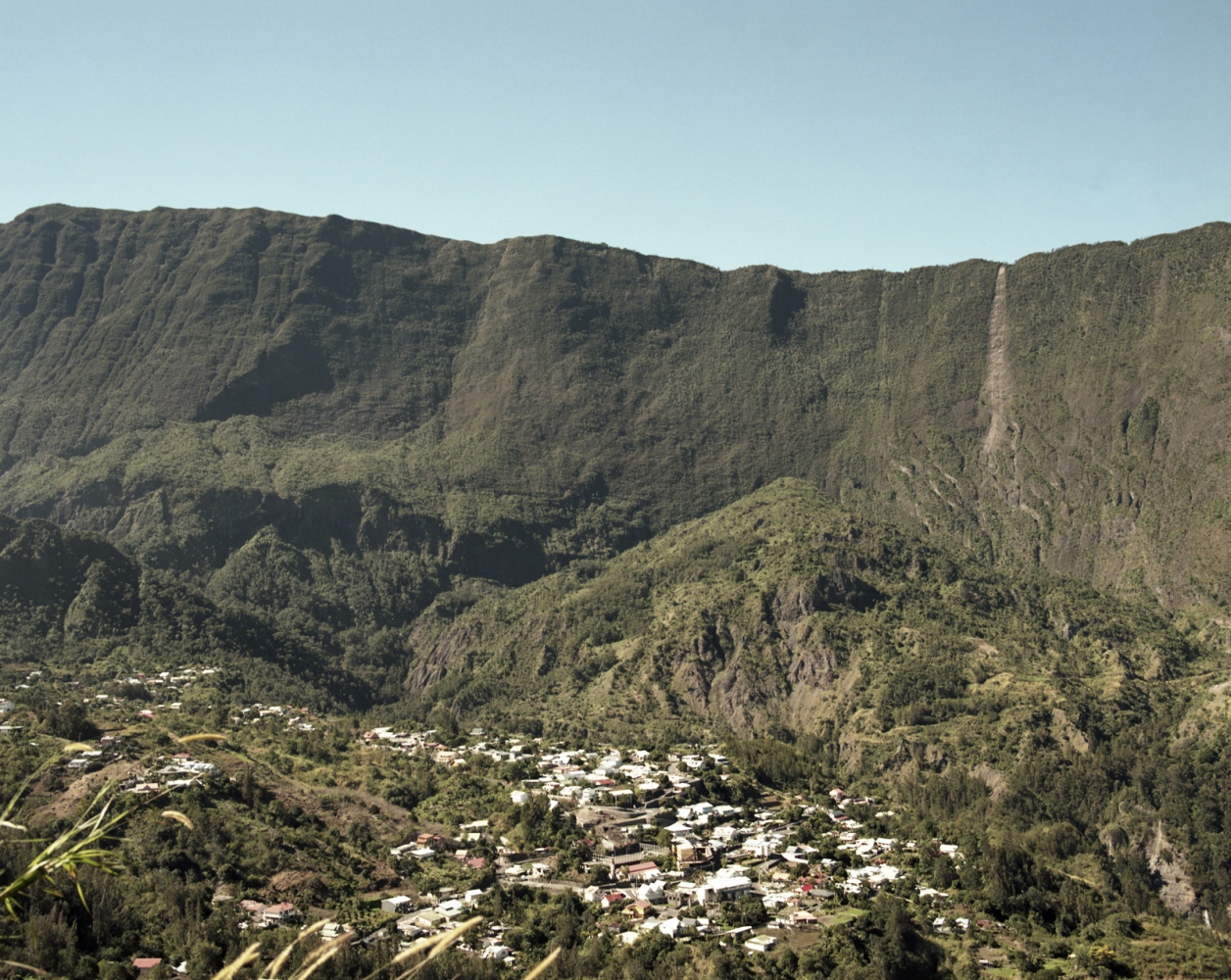 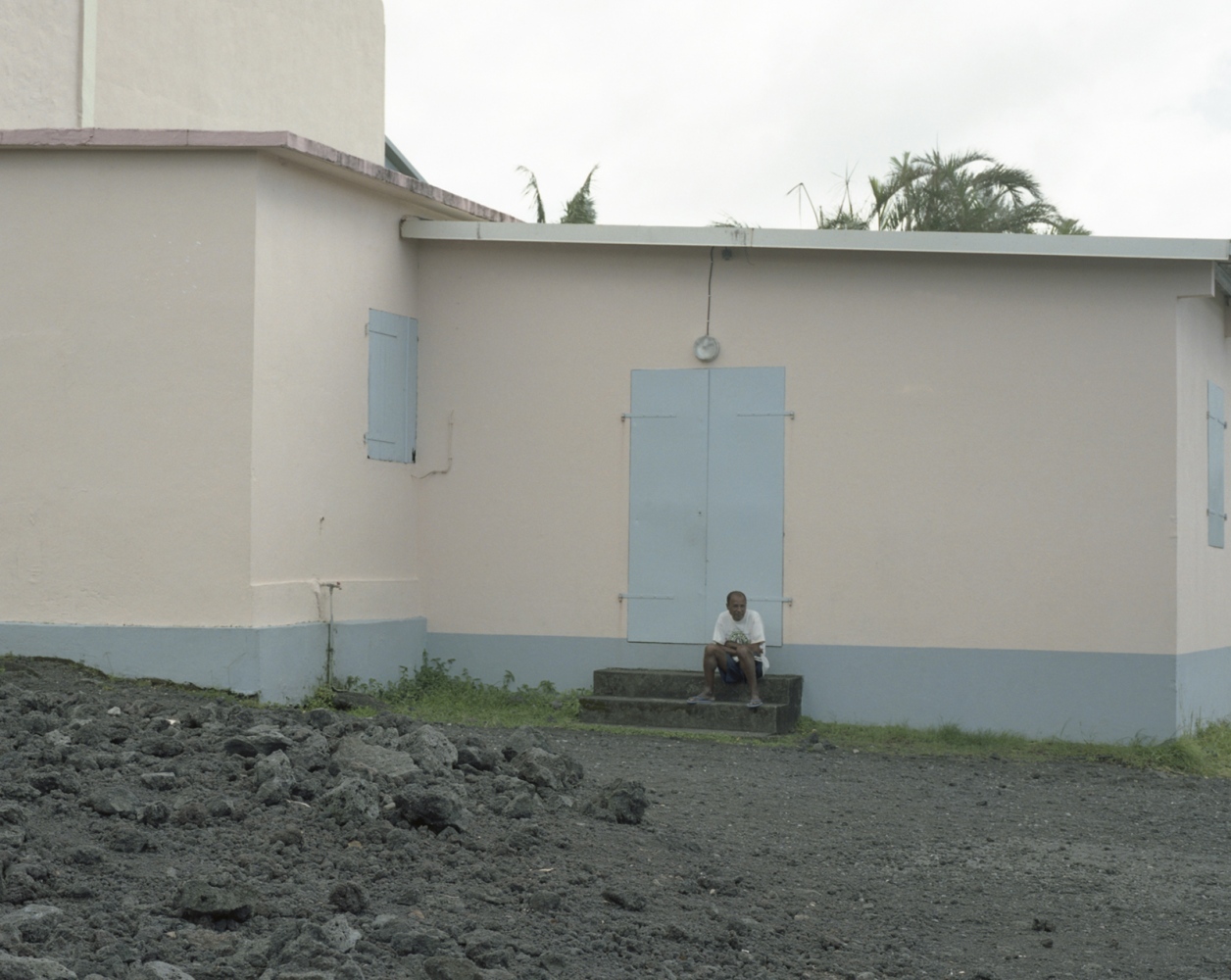 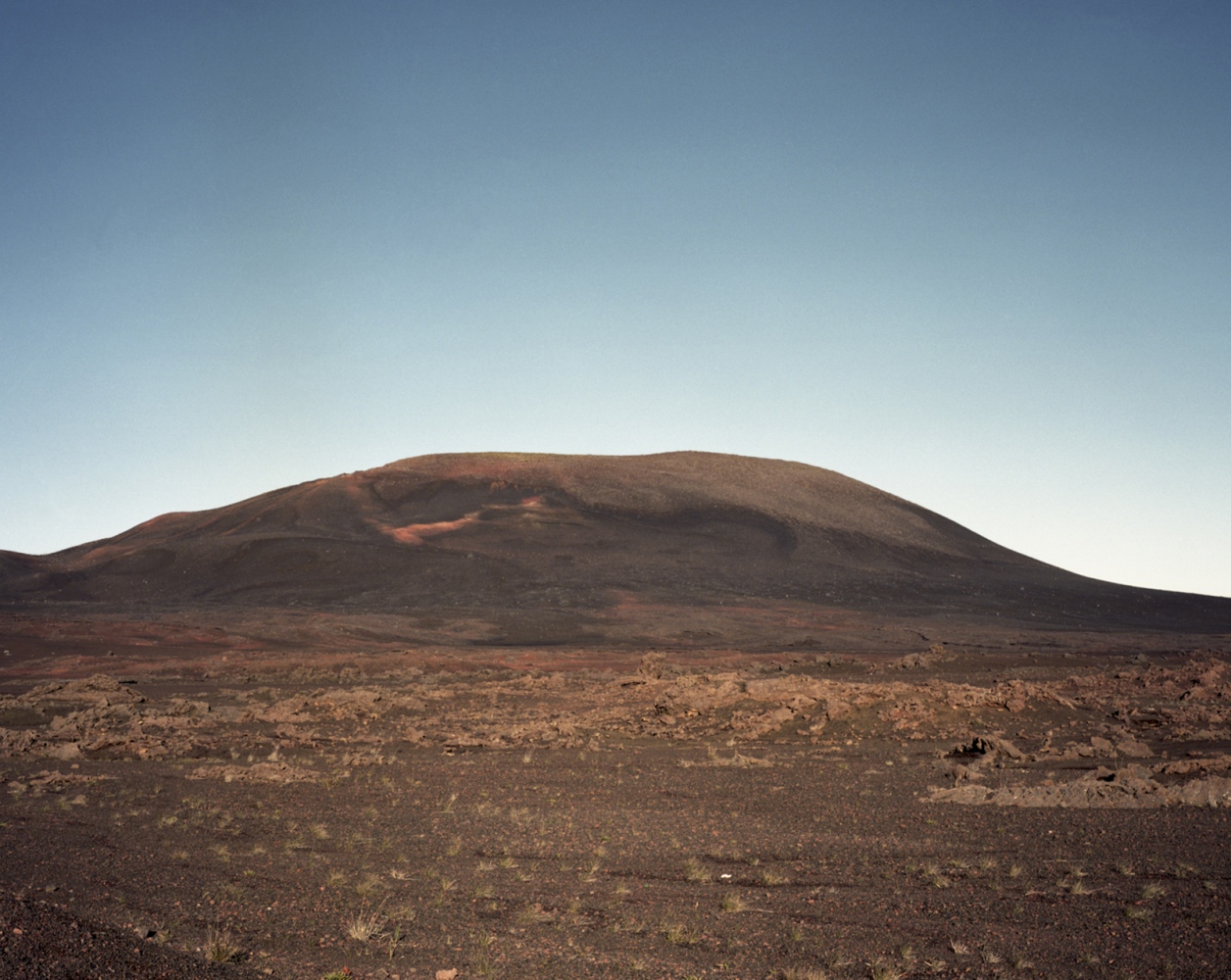 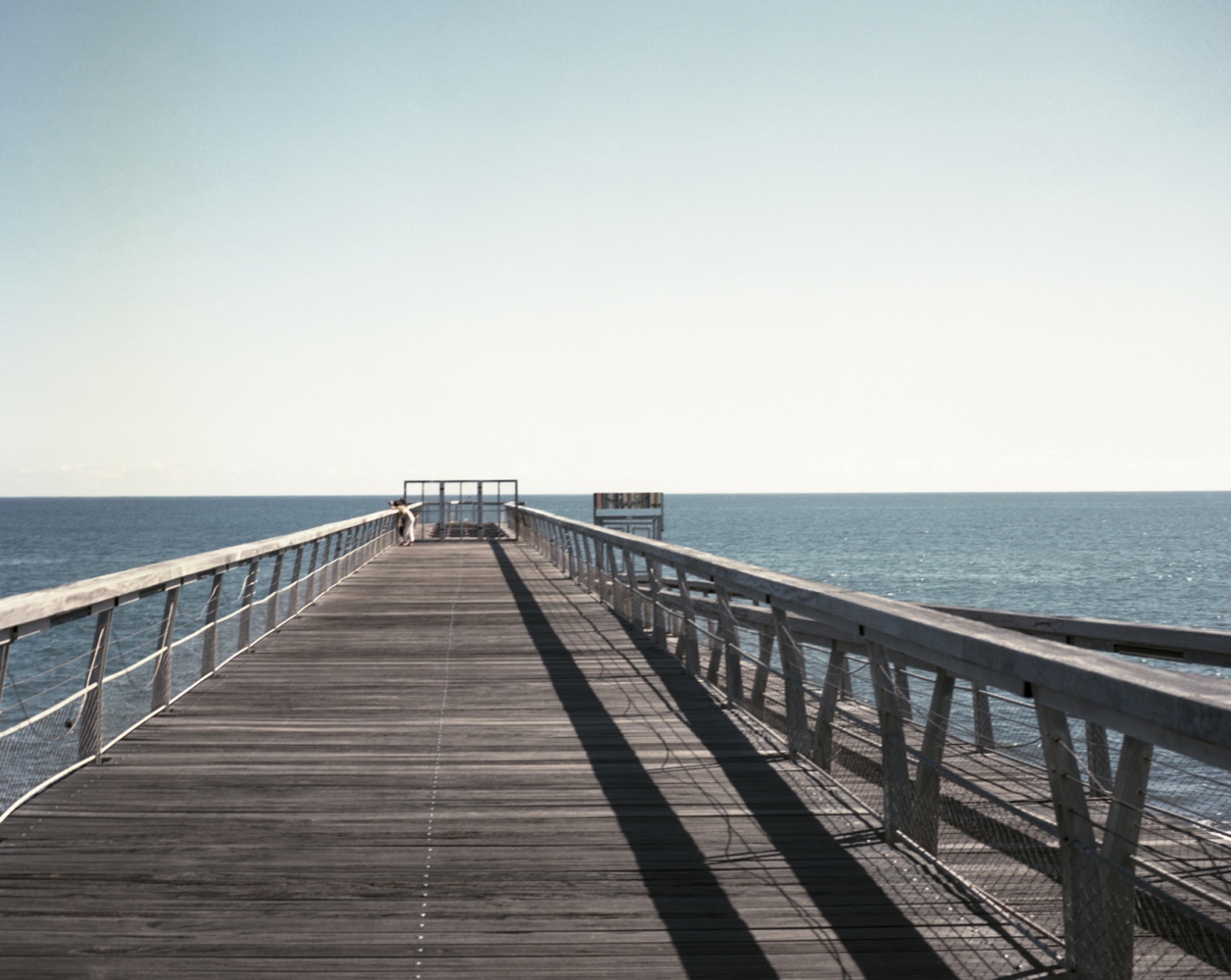 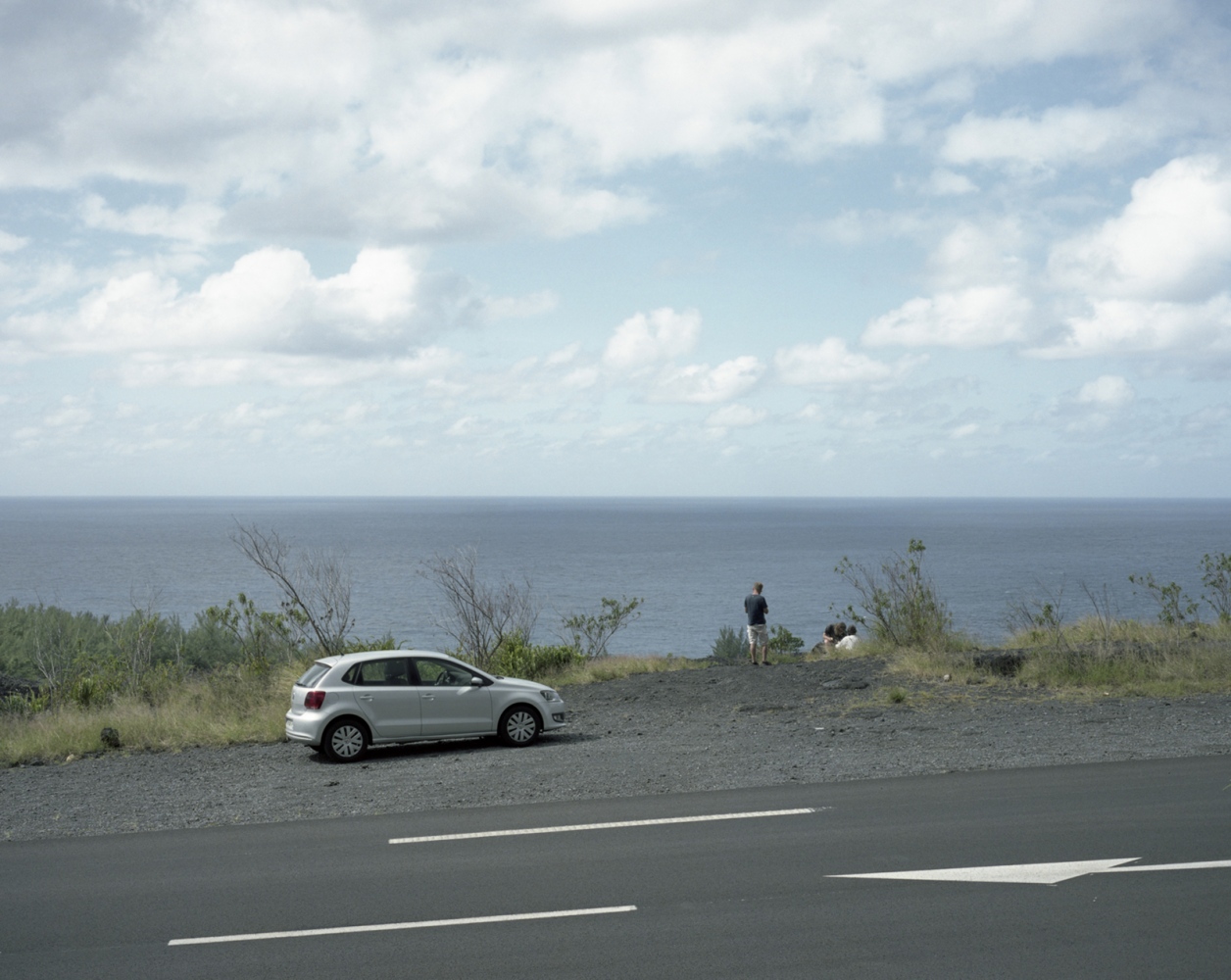 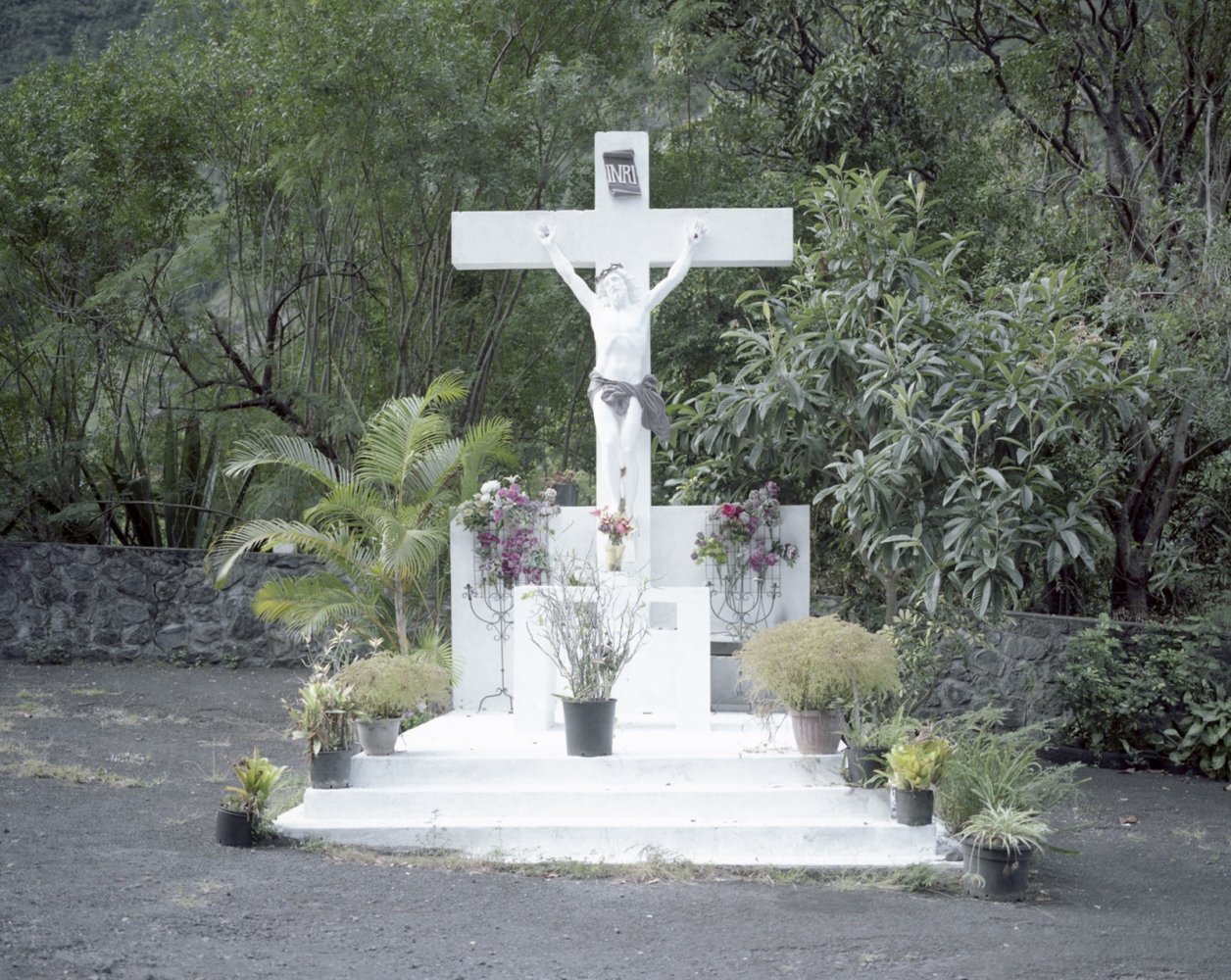 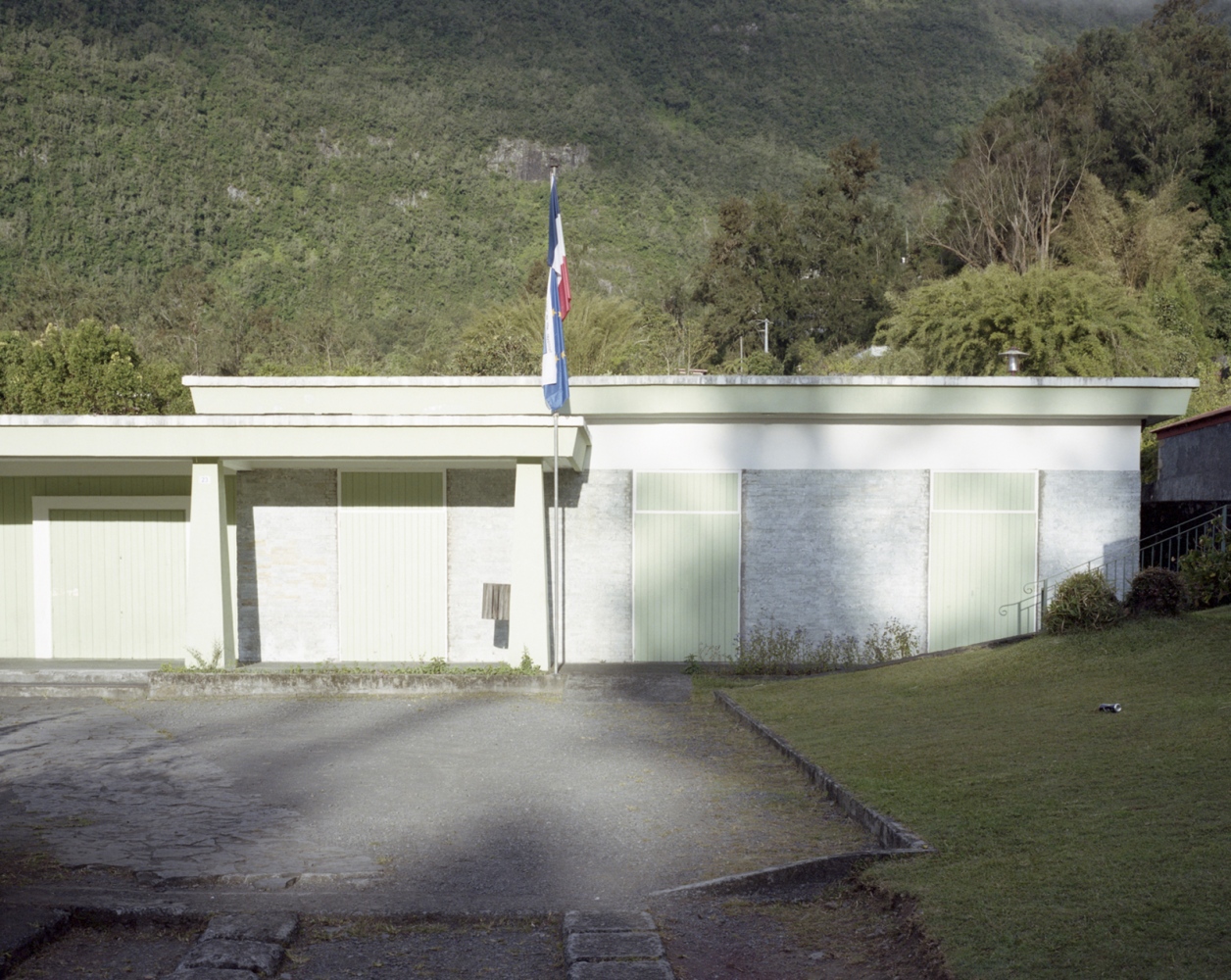 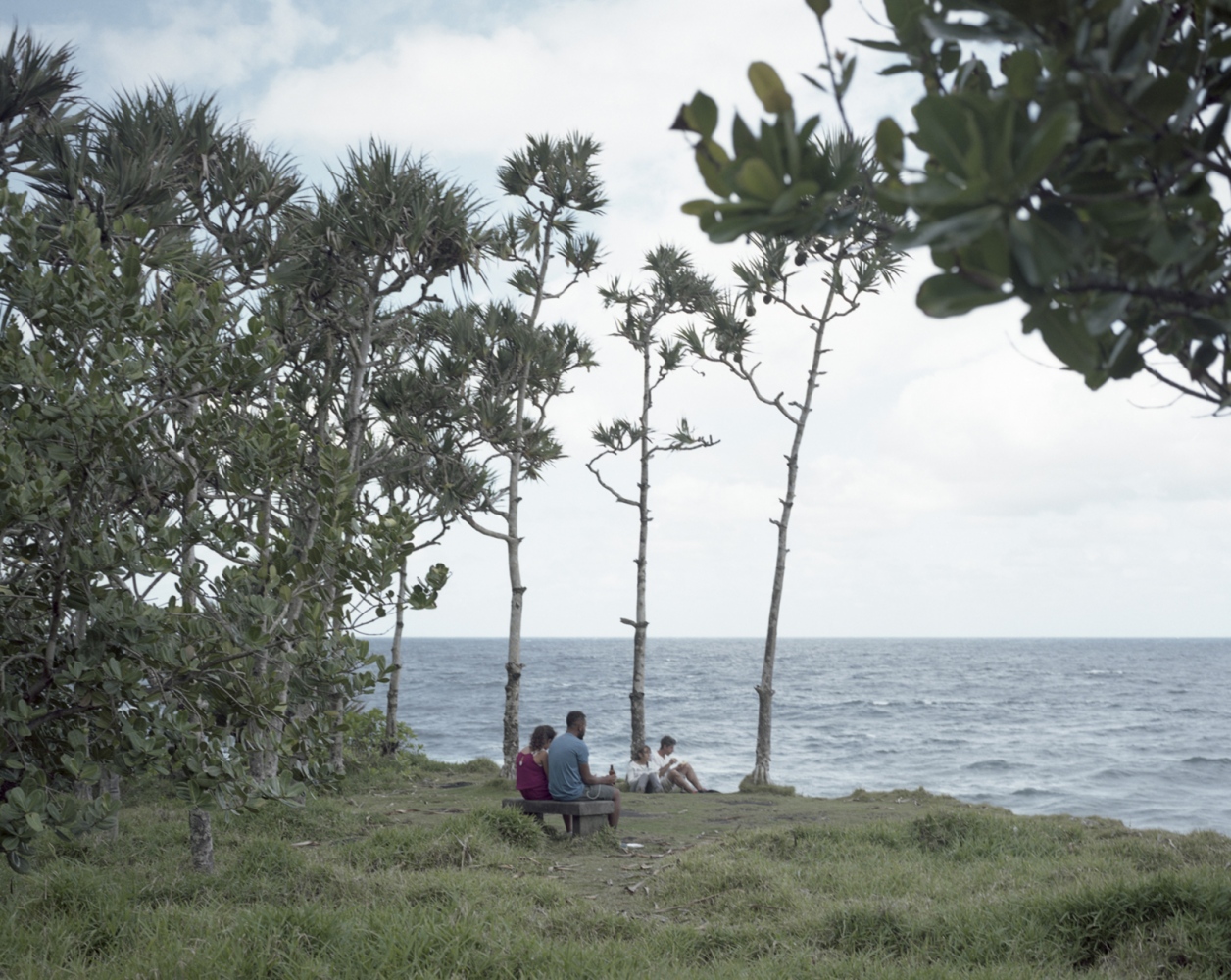 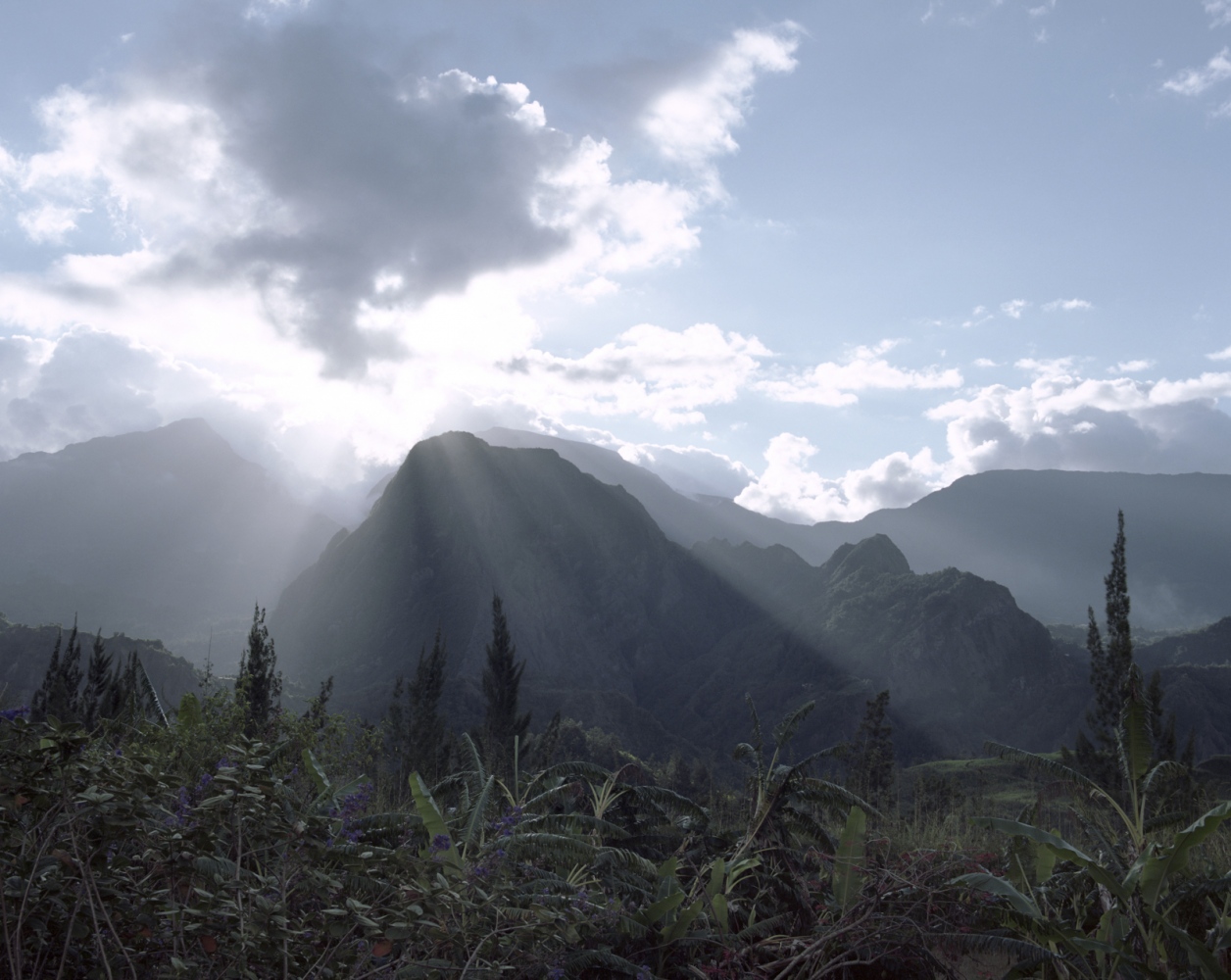 26 of 26 © 2021 Tommaso Rada
Public Story
Indian Ocean Europe
Copyright tommaso rada 2021
Date of Work 07/24/18 - 07/31/18
Updated 10/14/19
Location reunion
Archived as Agriculture, Desert, Documentary, Essays, Film Stills, Fine Art, Forest, Hinduism, Immigration, Islam, Landscape, Photography, Portraiture, Religion, Travel
The Reunion Island
The name recall the ideia of union and perhaps it is because the small island in the middle of the India ocean is a piece of land between the African Continent and the Indian Peninsula. The Reunion, the youngest island of the Mascarene archipelago, is very different from Mauritius and Rodrigues; with its high mountains, an active volcano and a dense rainforest, it is not a typical tropical paradise of the Indian ocean.
The Reunion is 9.000 kms away from its capital, Paris. As a former colony of the French Empire, today it belongs to the French Overseas Department, and therefore to the European Union. In two different referendums, people from Reunion voted against independence, expressing their will to belong to France.
The community of the Reunion Island is not French or European, neither African nor Indian, its réunionnaise. Along the centuries, due to  colonisation, slaves trade, indentured labour, piracy and transoceanic trade, the Reunion island developed a very diversified population and today it is a place where cultures and traditions coexist and are deeply intertwined.Despite of the geographical paradox of being a piece of Europe in the middle of the Indian Ocean, the Reunion Island stands as an example of what Europe is no longer able to be: integration, conviviality, respect and, especially, the will to live together and learn from each others.

By tommaso rada / italy — Caribbean Illusion In 1941 in Tuscany, between Livorno and Cecina, nearby a small village namedRosignano,..
Jun 8, 2015