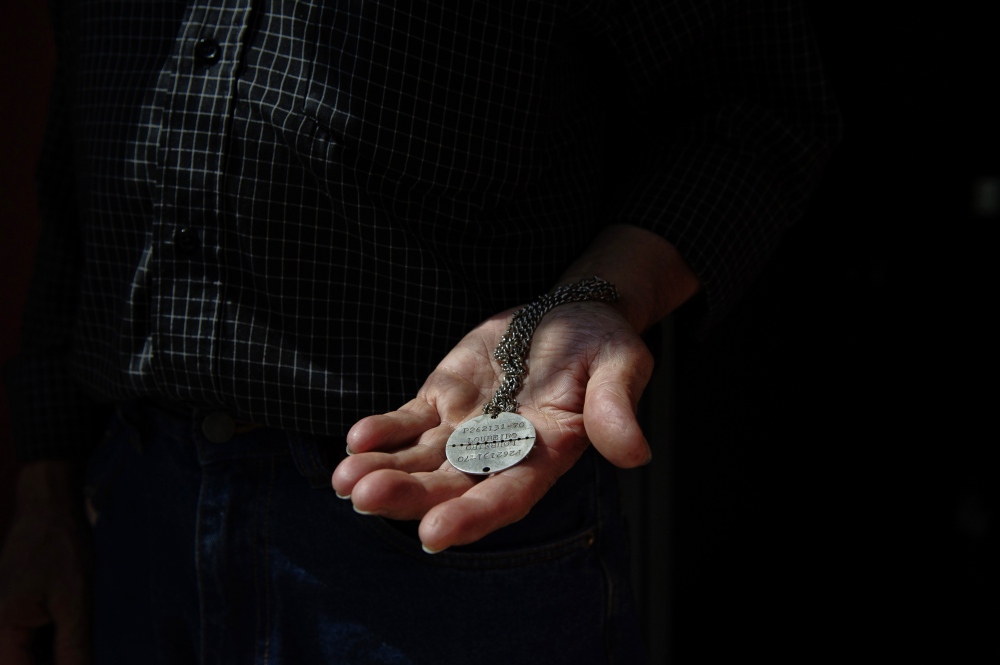 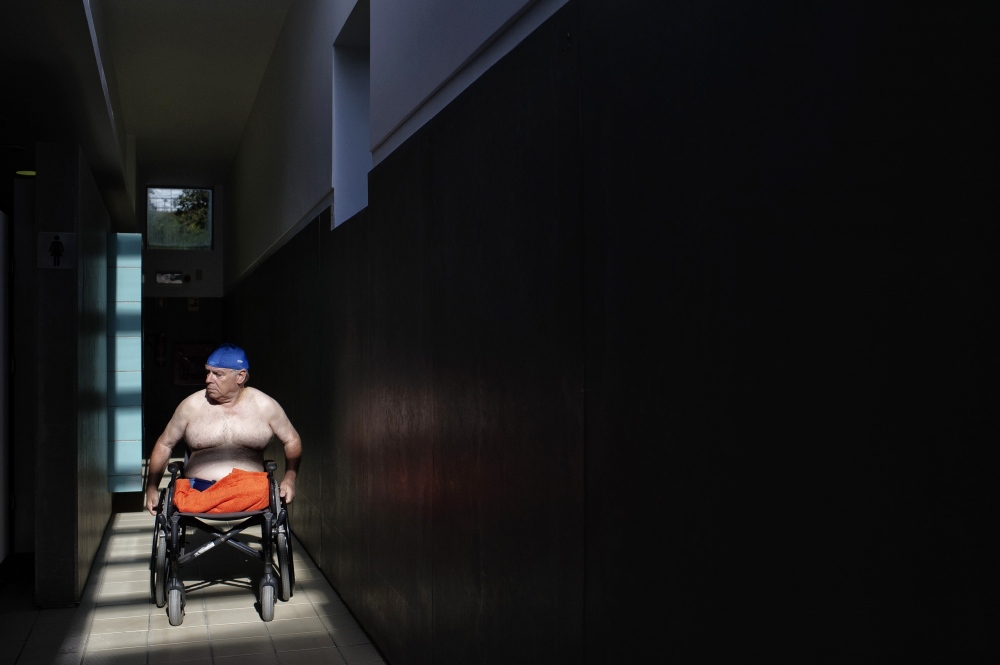 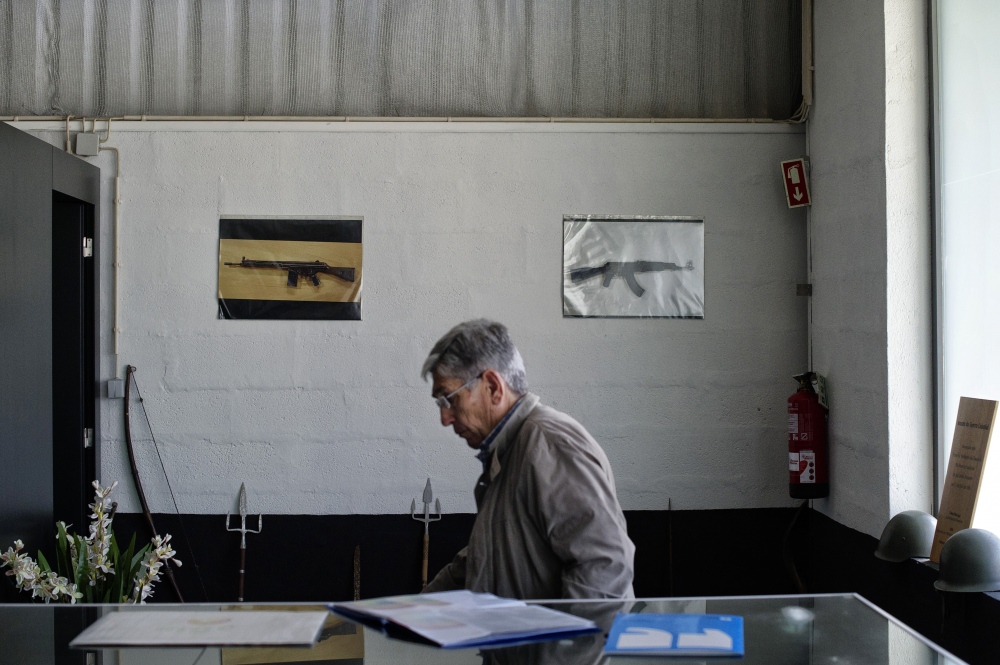 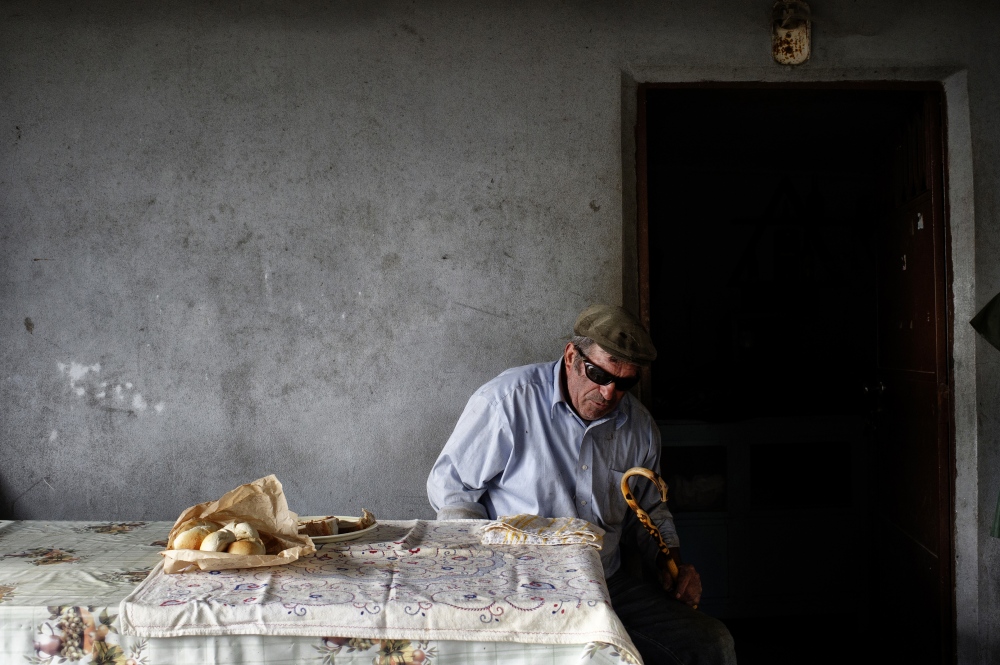 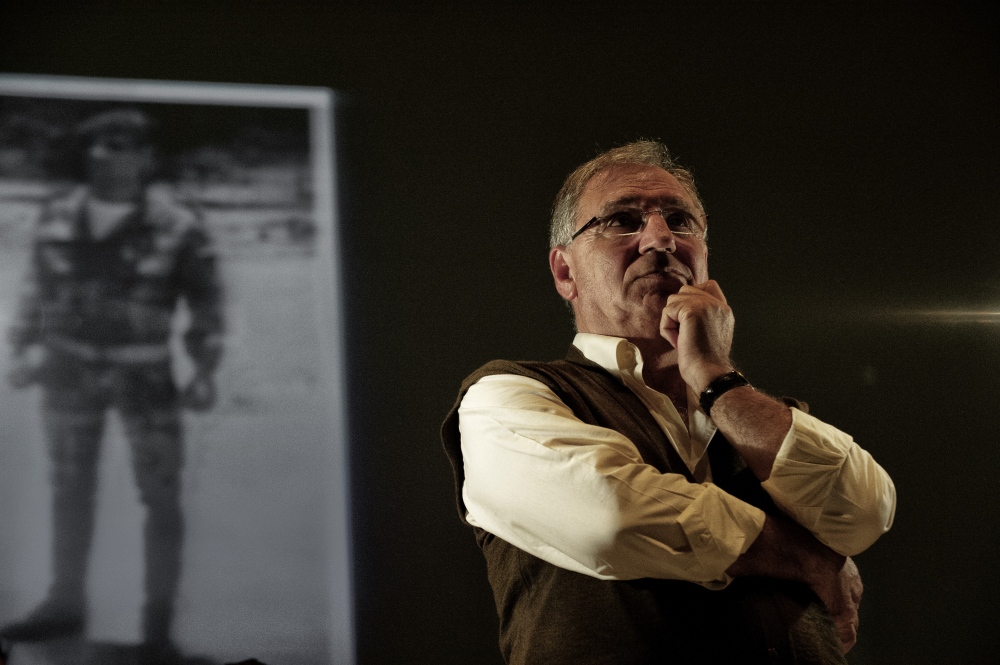 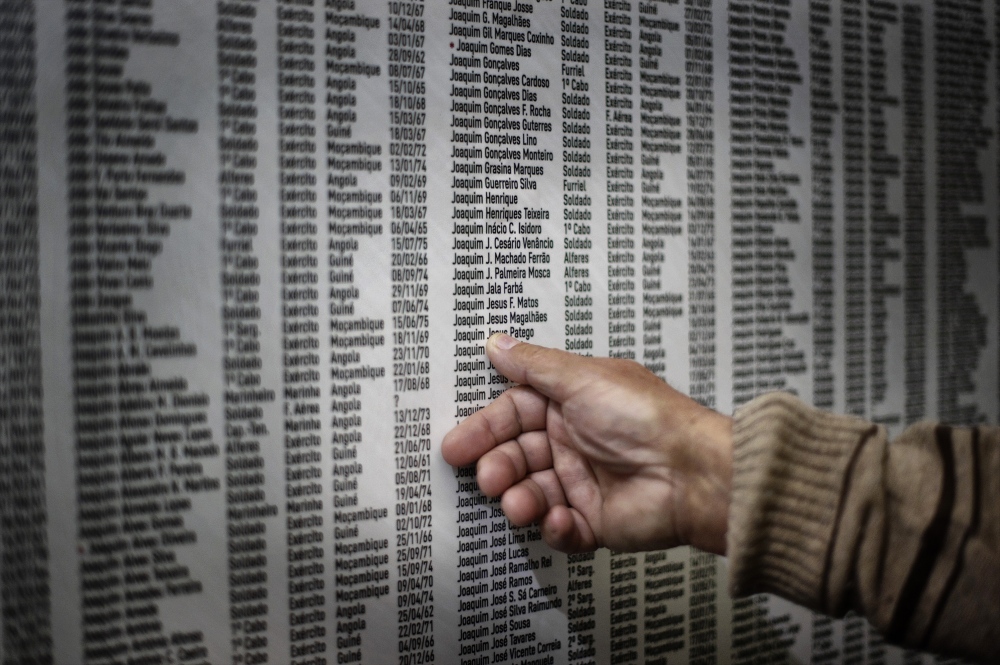 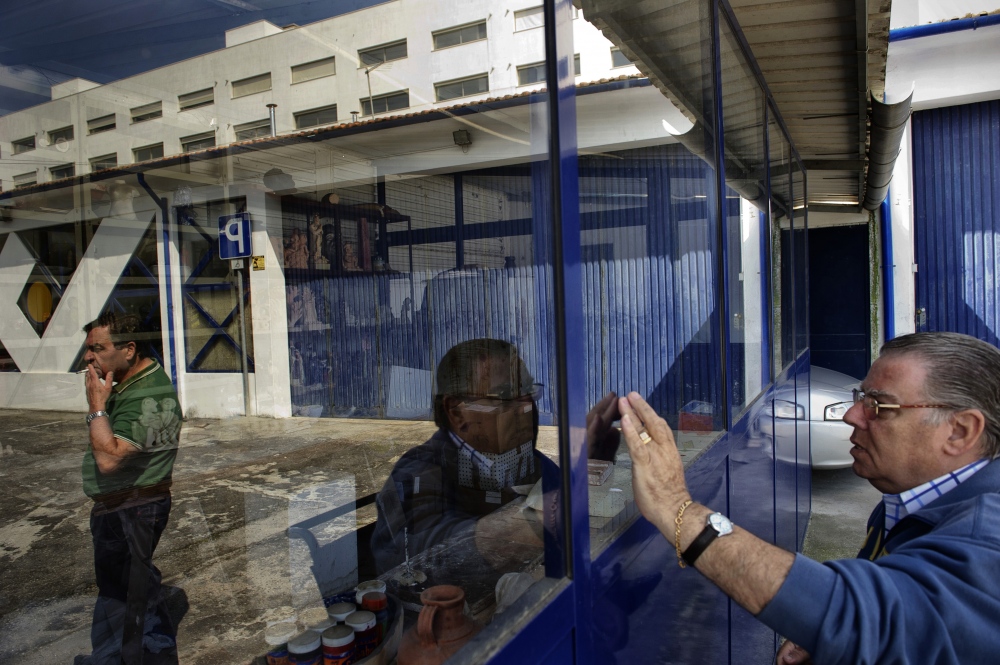 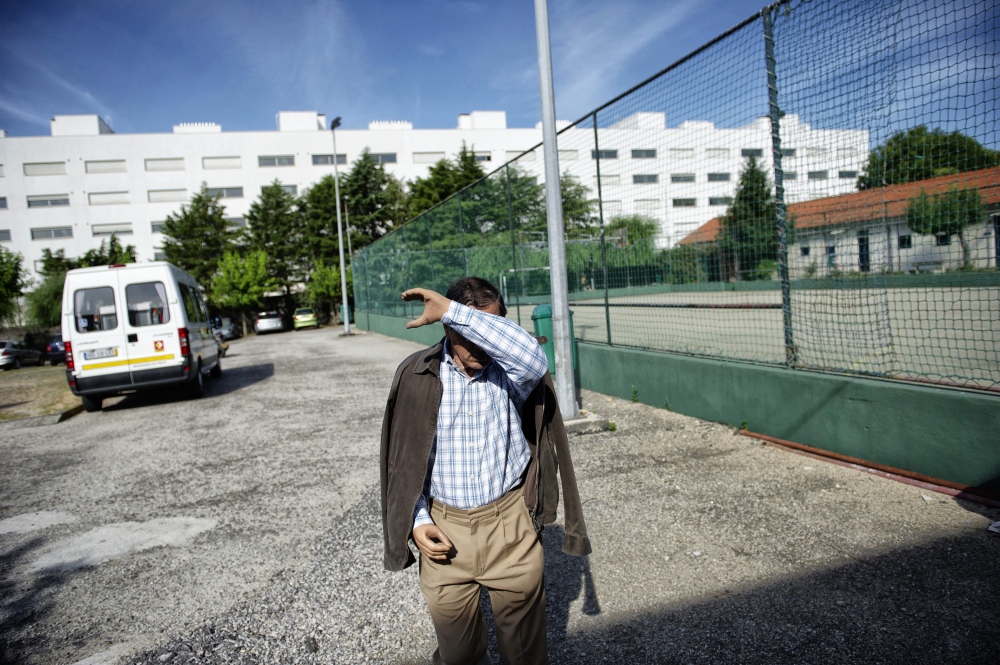 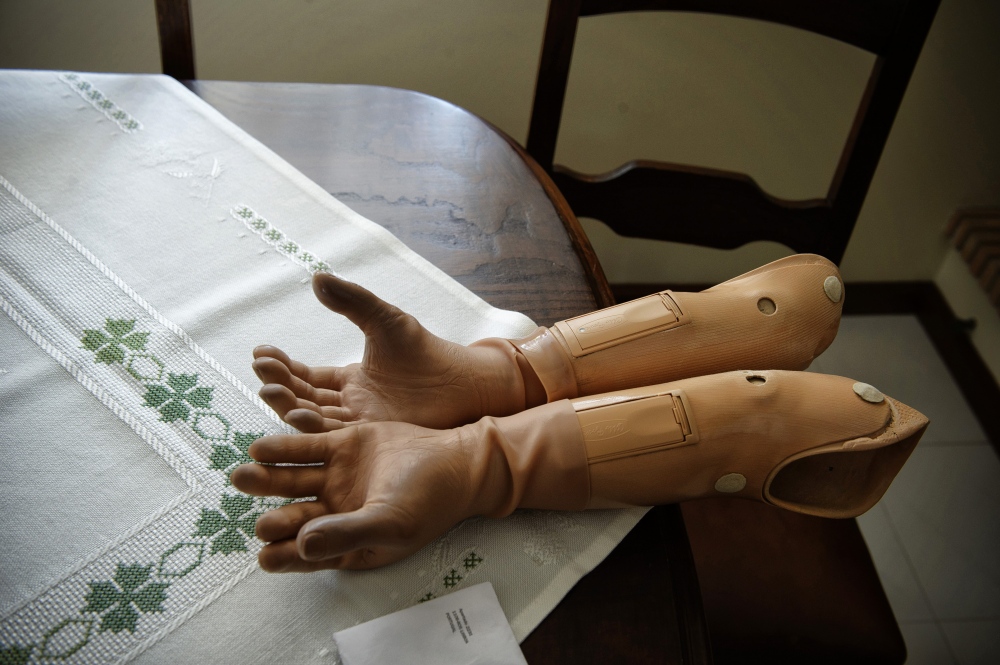 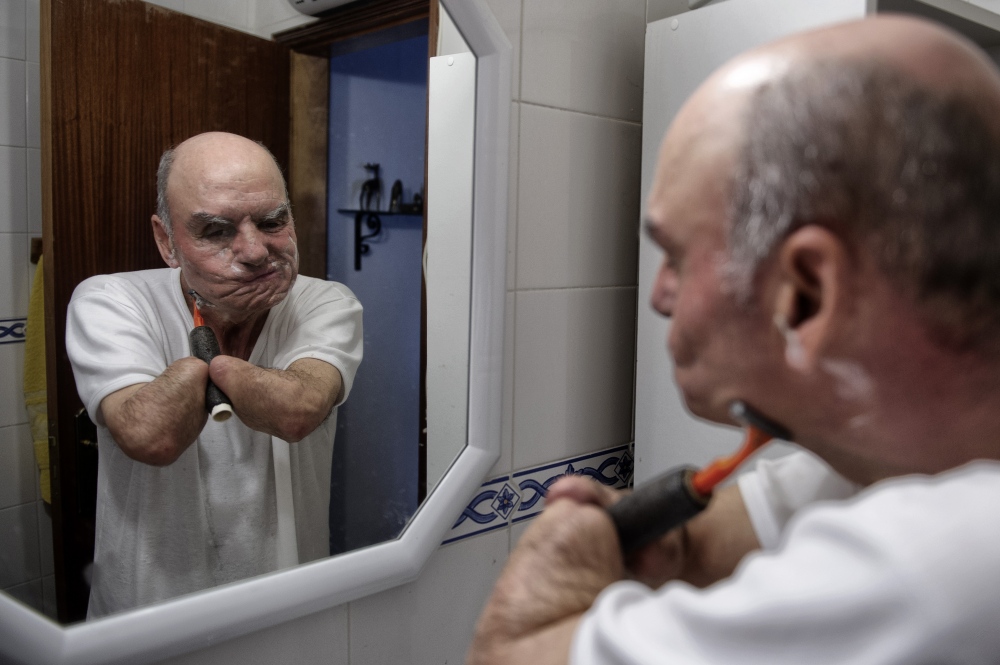 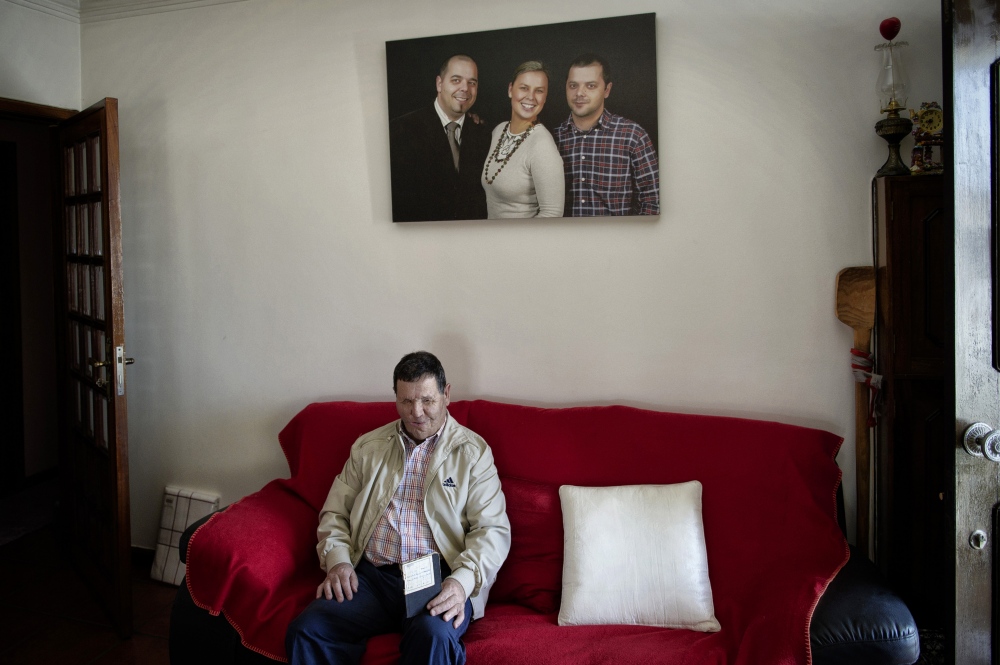 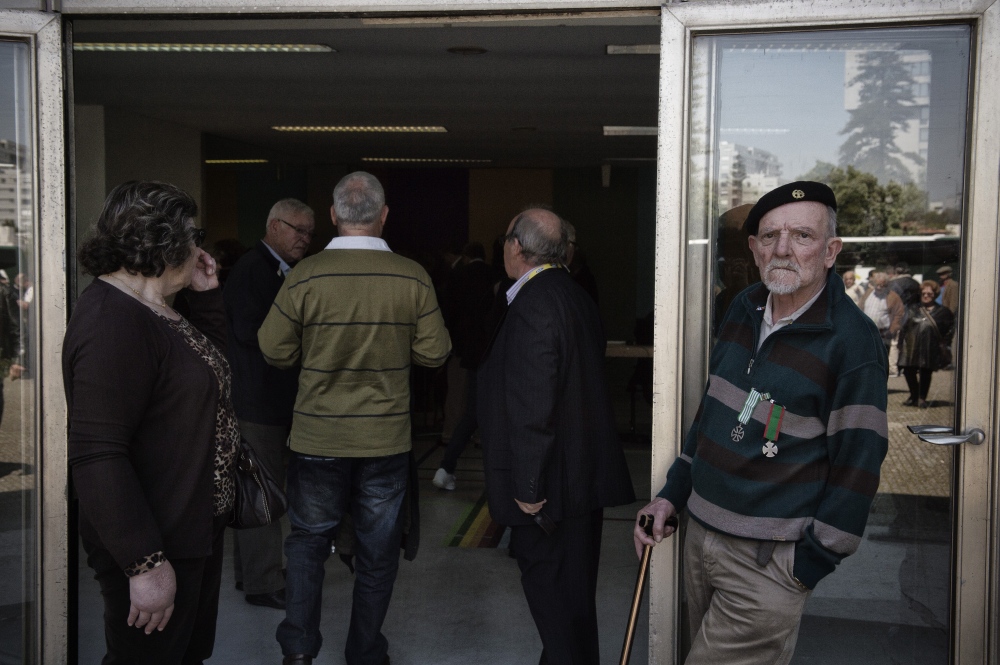 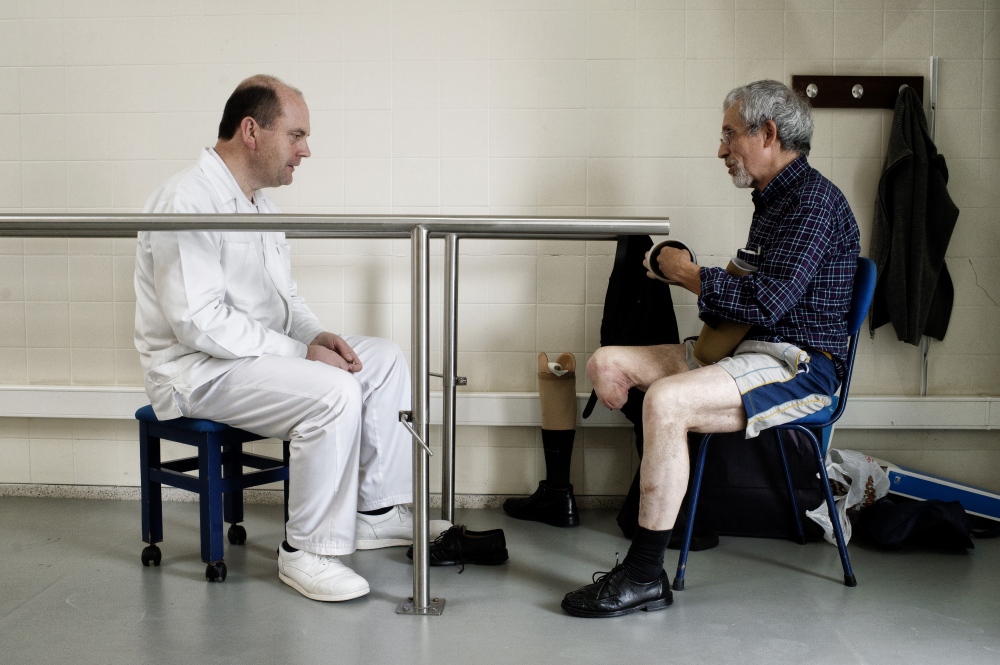 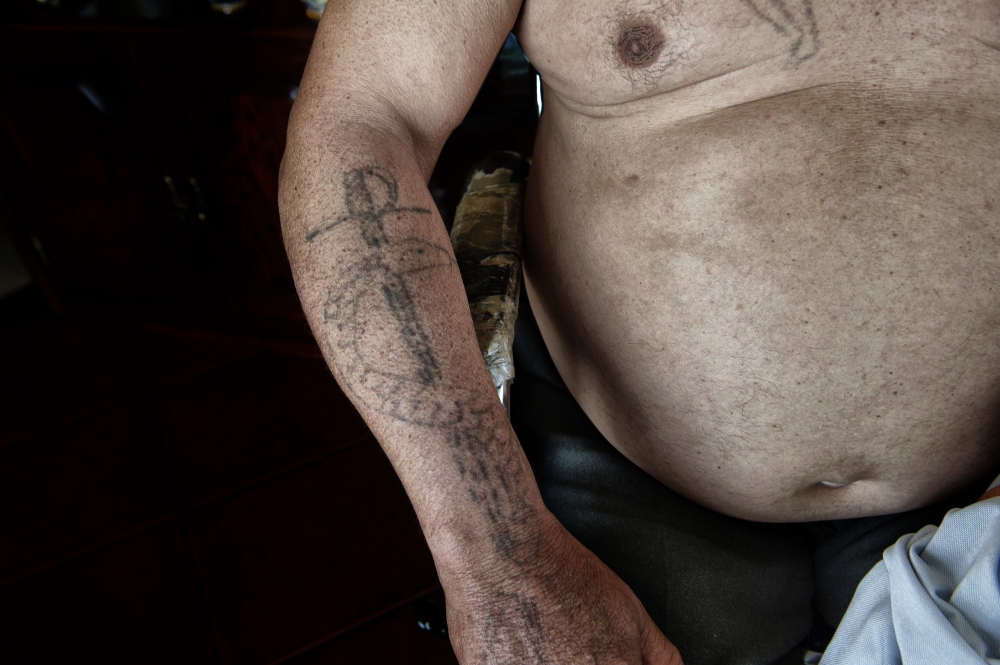 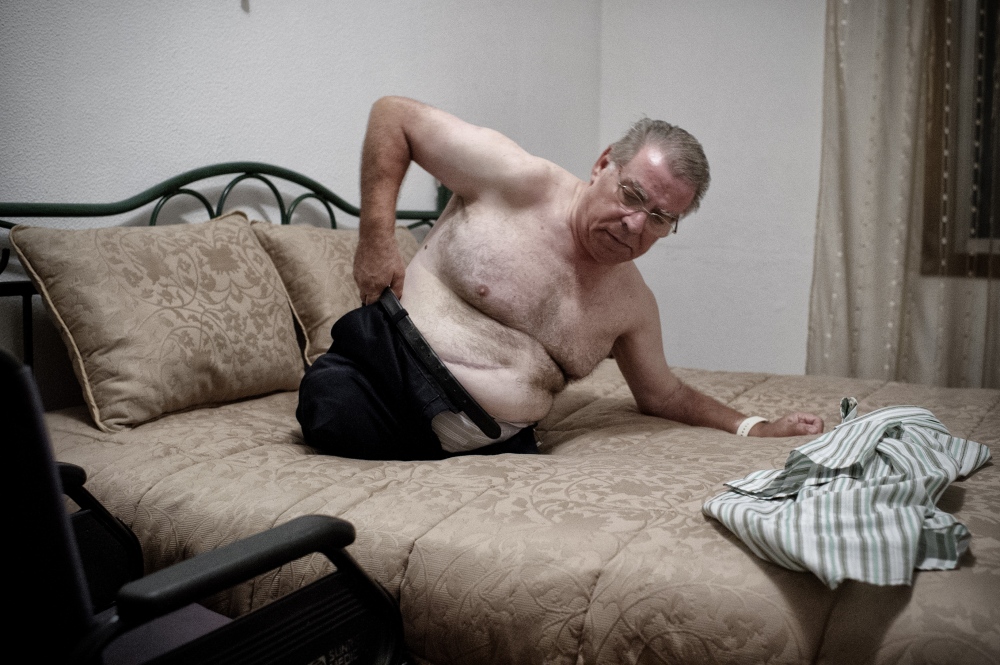 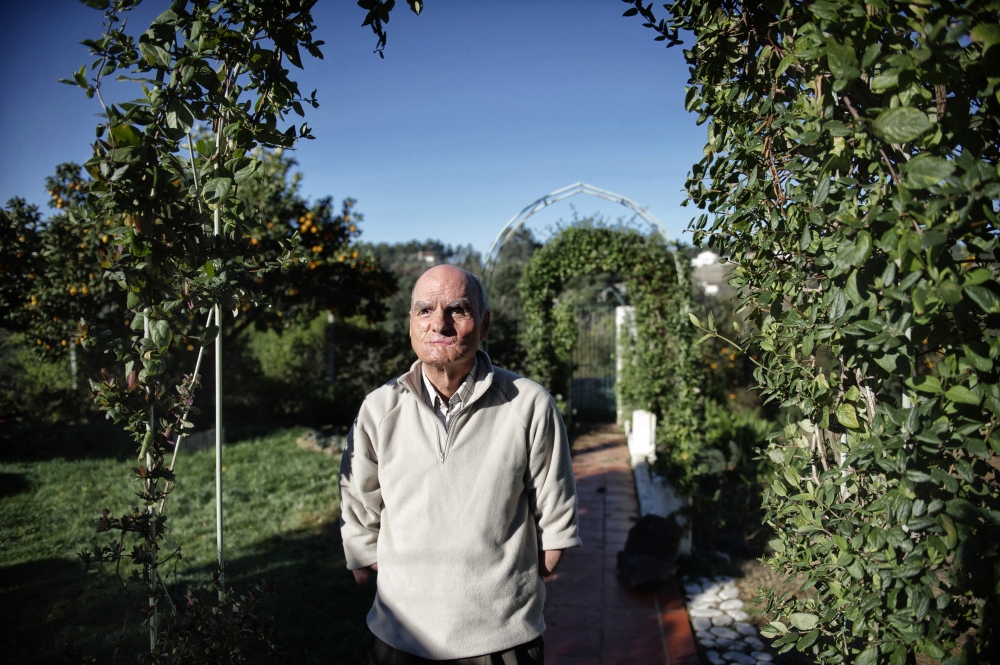 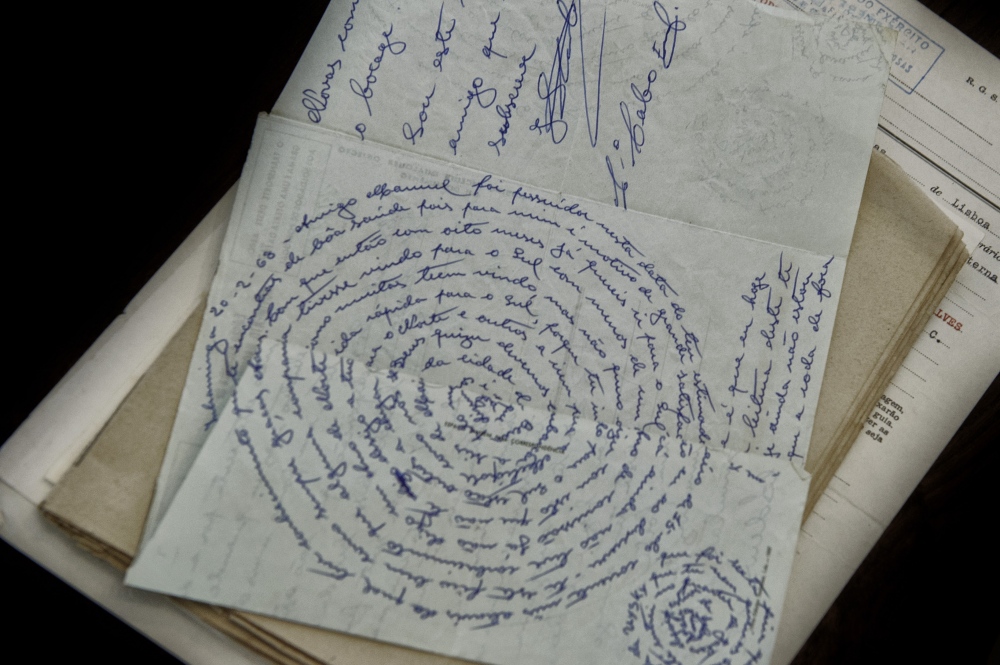 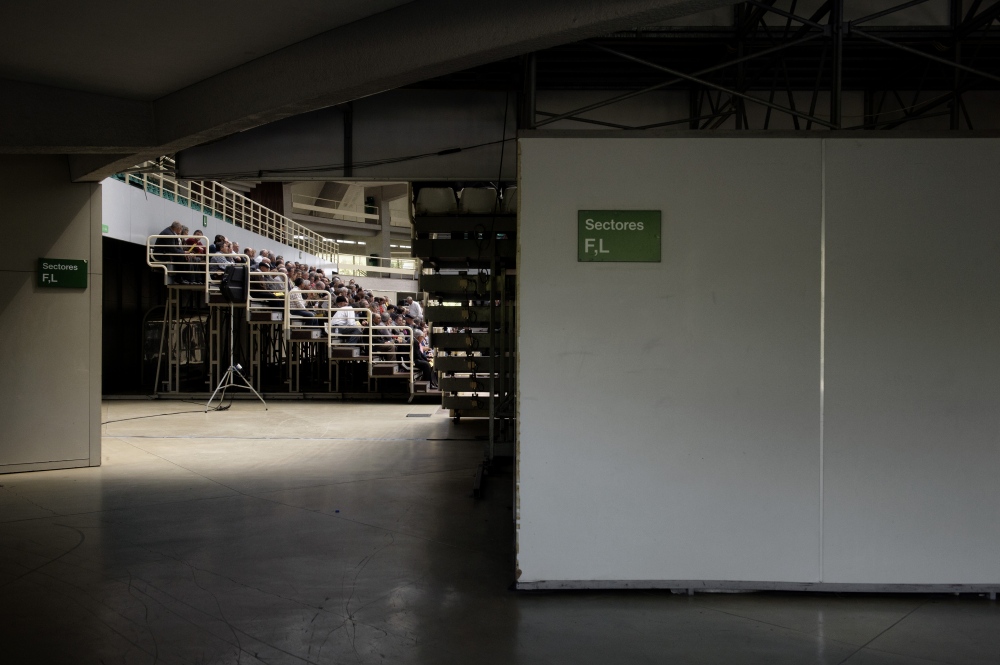 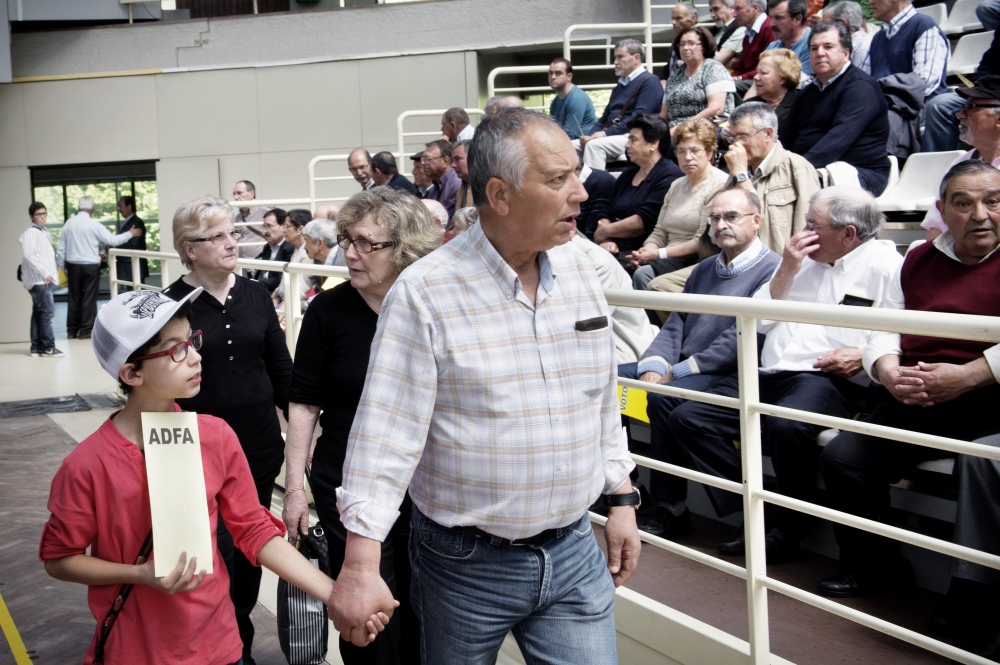 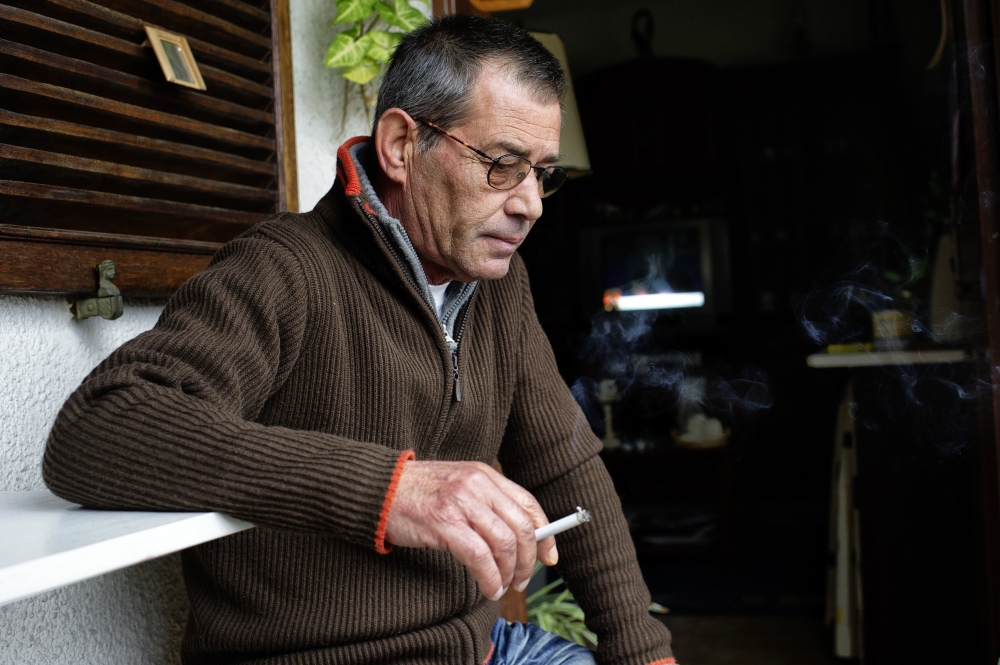 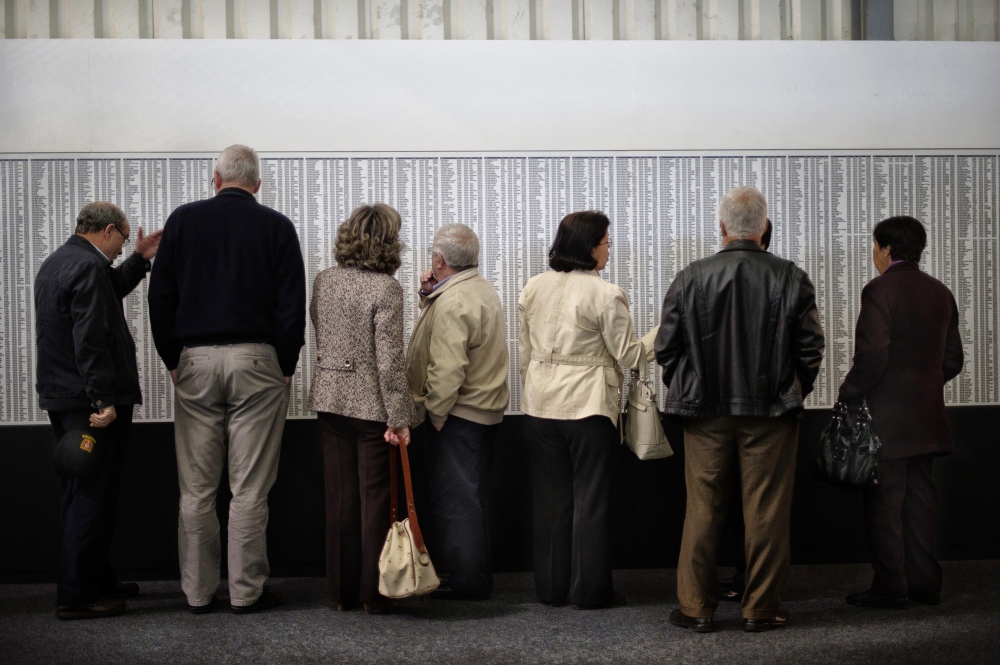 In the 1961 Portugal, governed by the dictator Salazar, started a war in one of hiscolony, Angola. Soon problems emerge also in the others African Colonies, GuinéBissau and Mozambique, the war quickly expanded on the three fronts.
This bloody war, that was going to be named Portuguese Colonial War, endedonly in the 1974 when the Portuguese regimen full down.

While in the rest of Europe the youth was fighting for their rights and for a newsociety, in Portugal an entire generation of men between 18 and 30 years oldwas receiving a mandatory call to go to the war.
During the postcolonial war, in the three fronts (Angola, Mozambique and GuinéBissau) the number of men sent was 149 thousand (the Portugal population is 10millions including elders, women and children); 8289 died on the fields and15507 report injuries; in these statistics are not counted all the ones that latersuffered of PTSD.

For the ones injured the worst still have had to come. In fact back to Portugal, theregimen first and the Portuguese govern after the 1974 didn"™t wanted to show tothe population the effect of the war. The people injured were hidden andsegregated in military hospitals where only few people was able to access andalso after they was dismissed several fundamental rights wasn"™t recognized. ThePortuguese Govern recognized the PTSD as disease only in 1999, 25 years afterthe end of the war. The Portuguese veterans represent the long-term effect of thewar. Forgot by the society, hidden by the authority their physical andpsychological trauma became every year more acute.

By tommaso rada / reunion — The Reunion Island  The name recall the ideia of union and perhaps it is because the small island in..
Nov 11, 2018

By tommaso rada / italy — Caribbean Illusion In 1941 in Tuscany, between Livorno and Cecina, nearby a small village namedRosignano,..
Jun 8, 2015