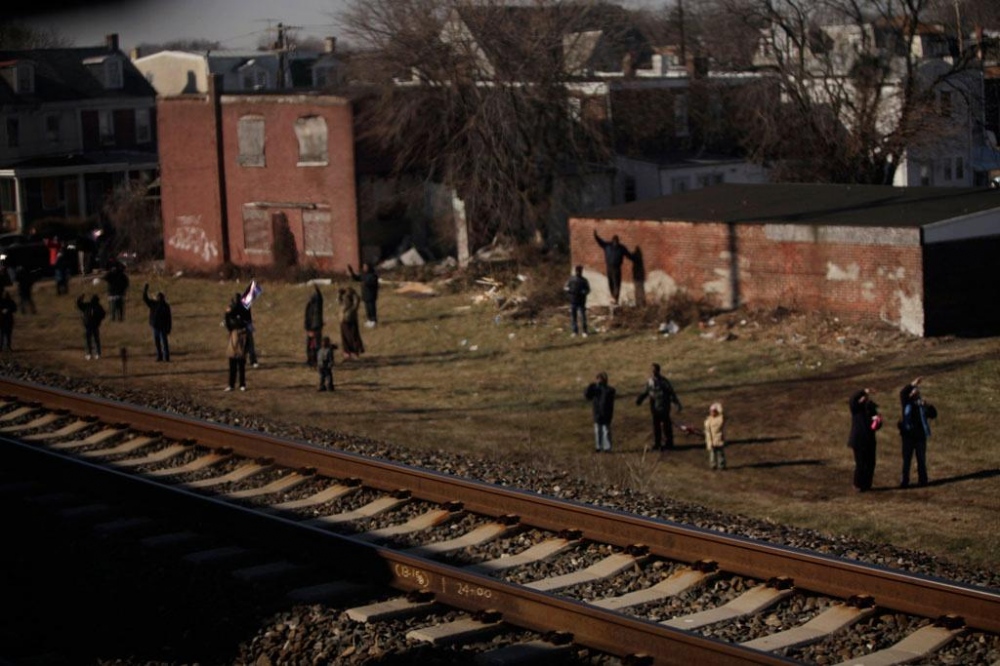 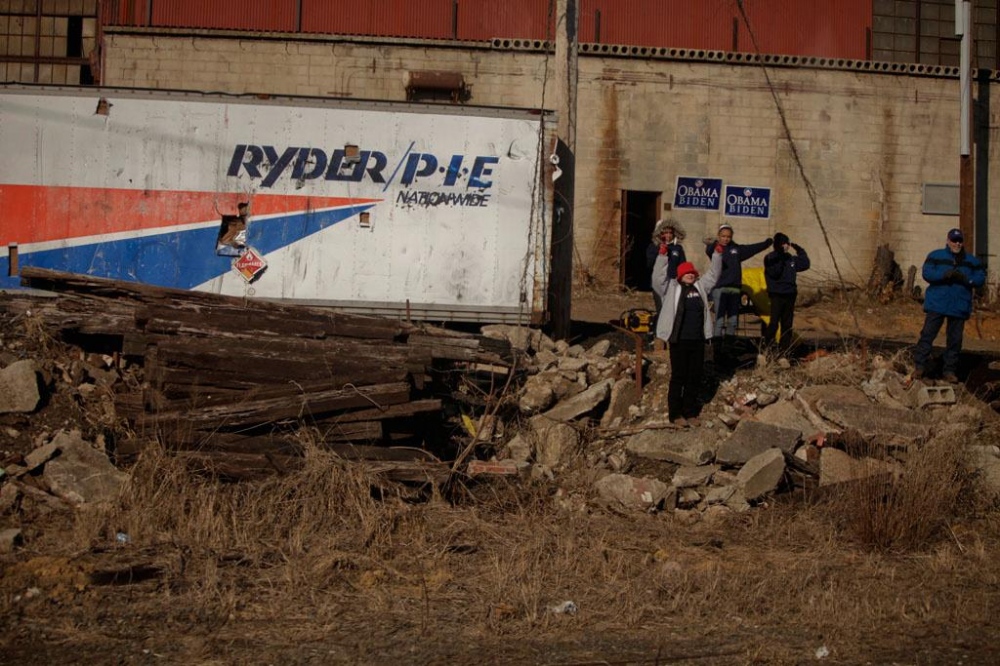 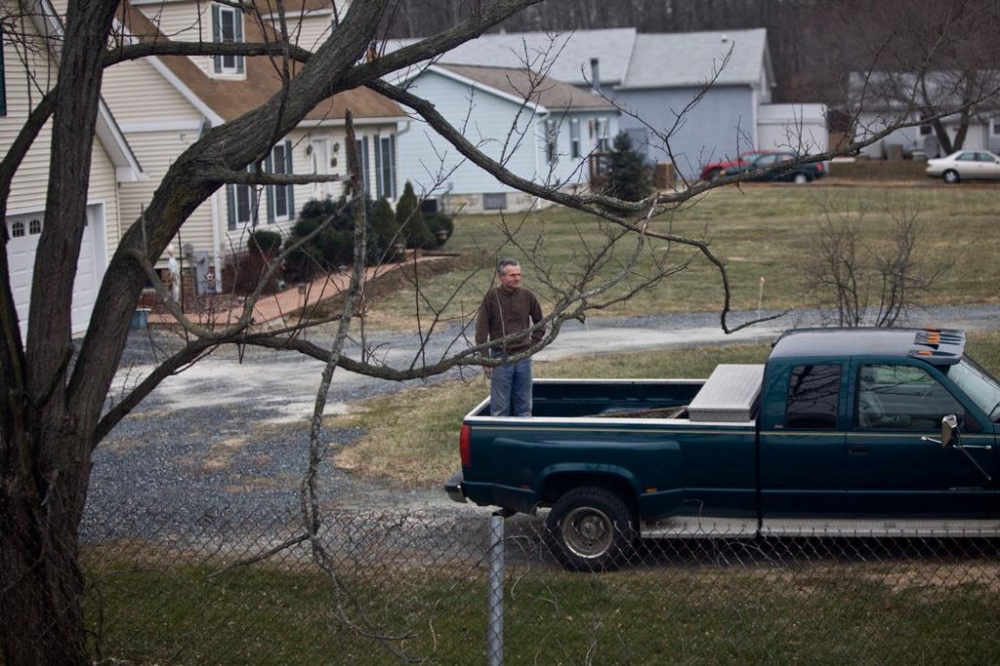 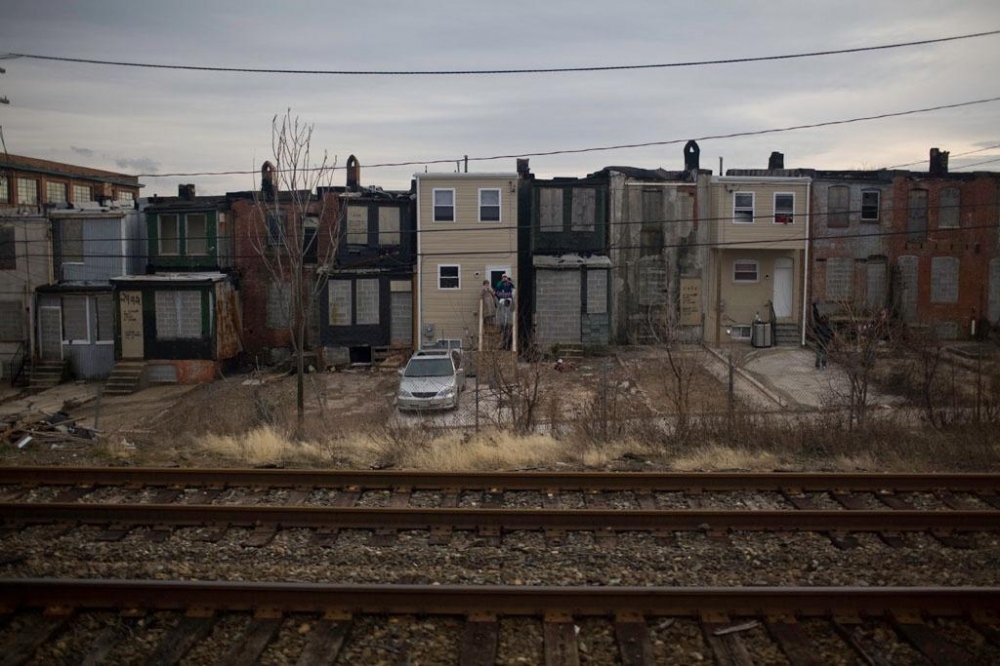 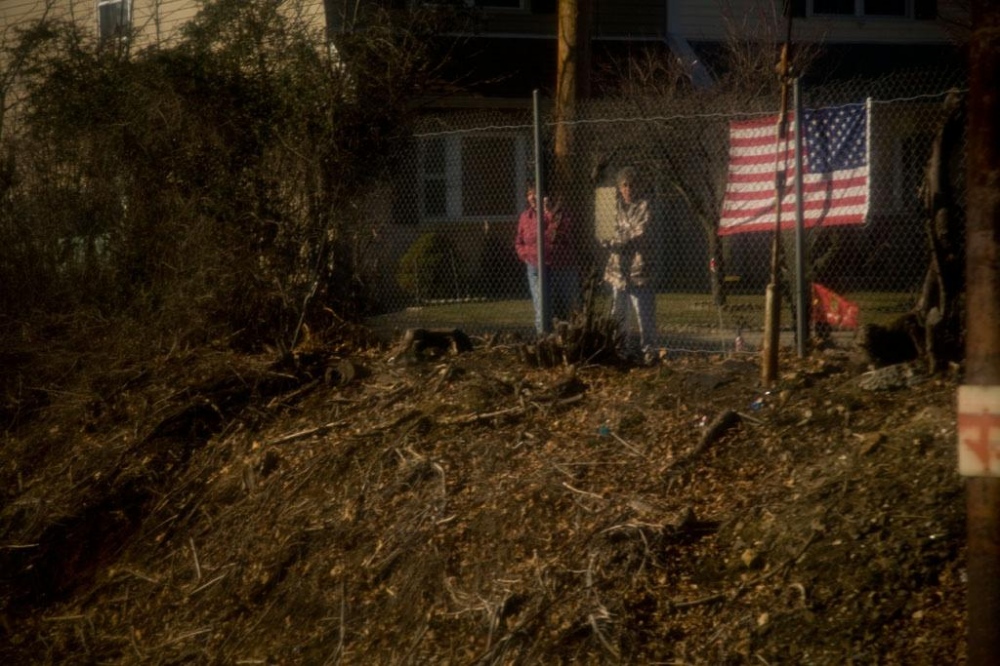 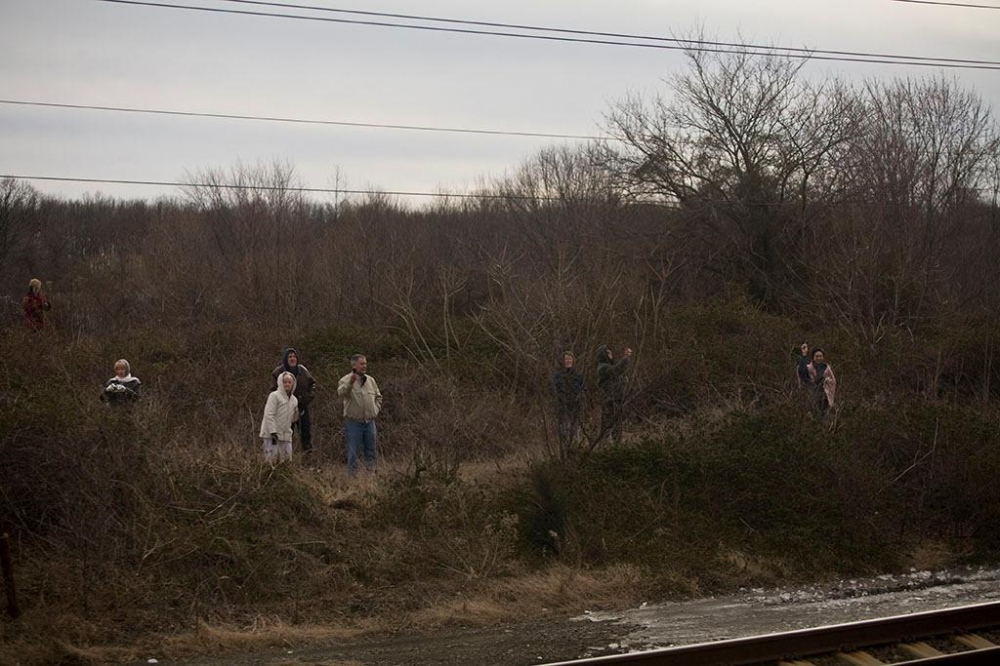 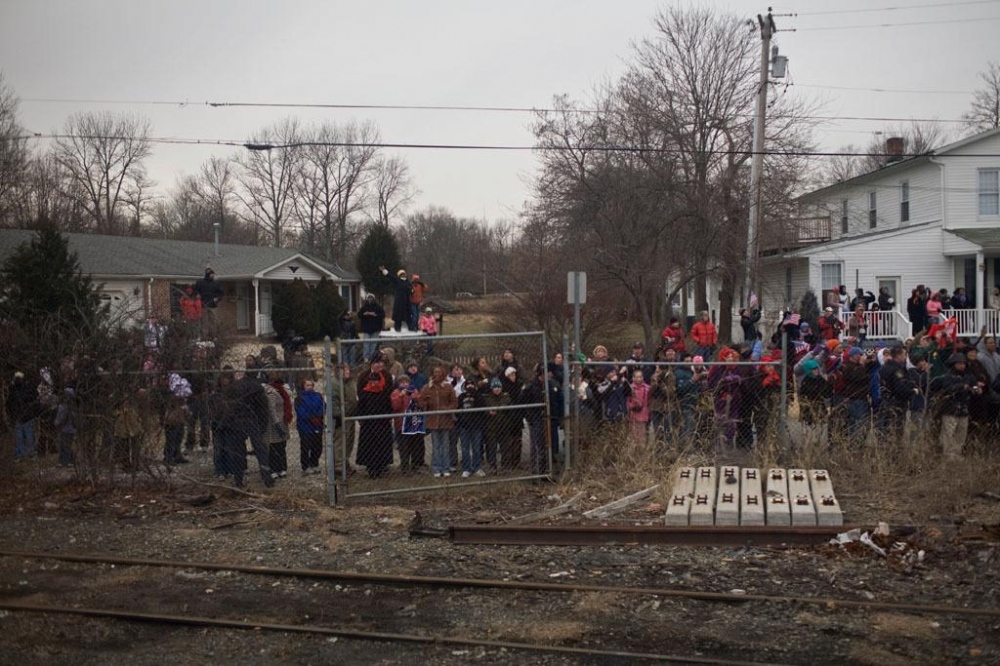 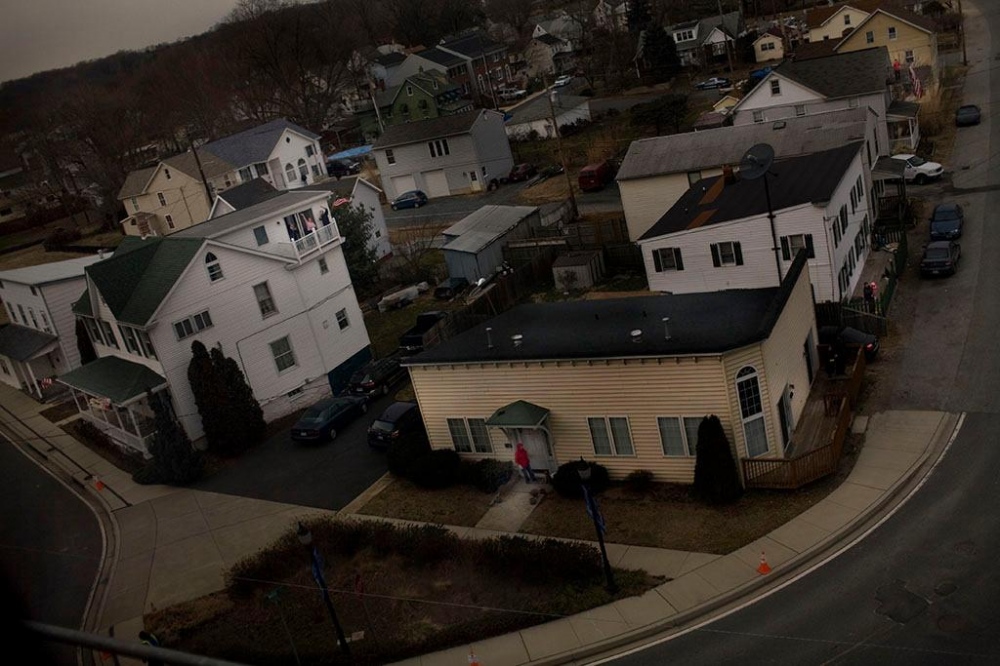 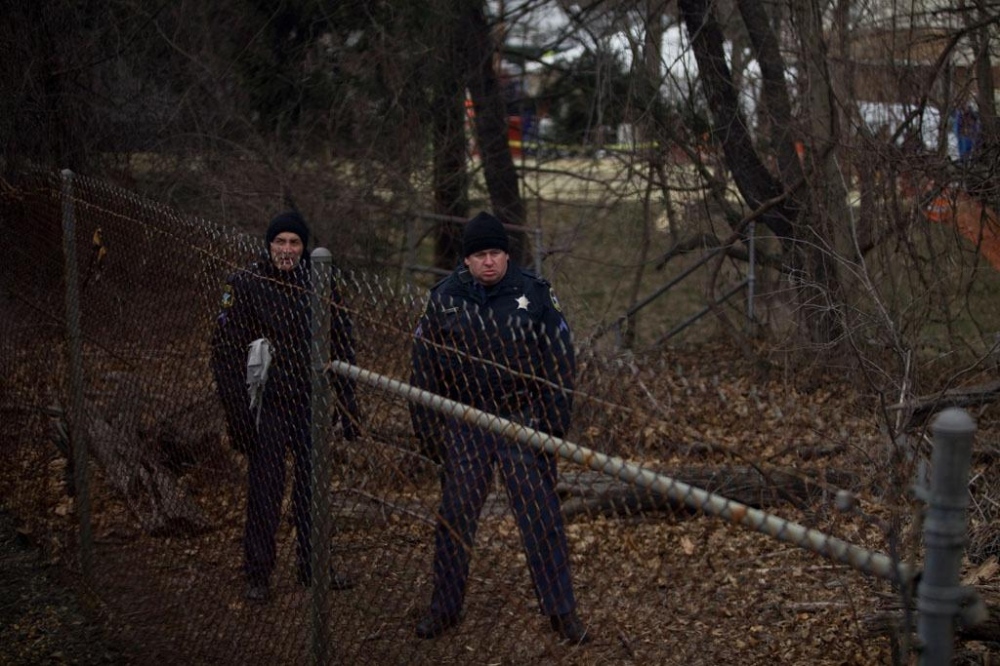 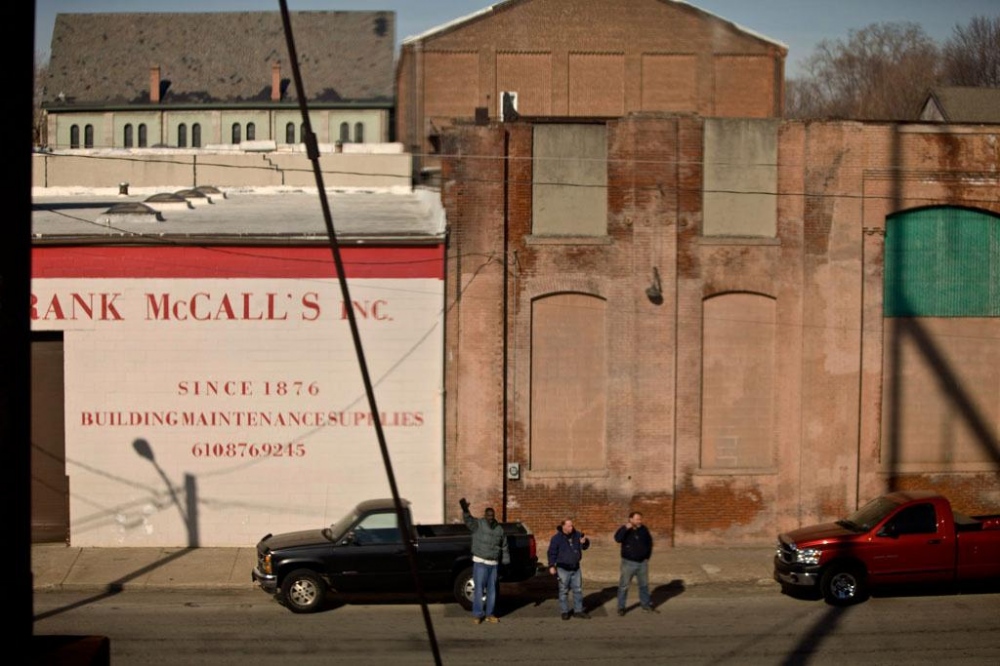 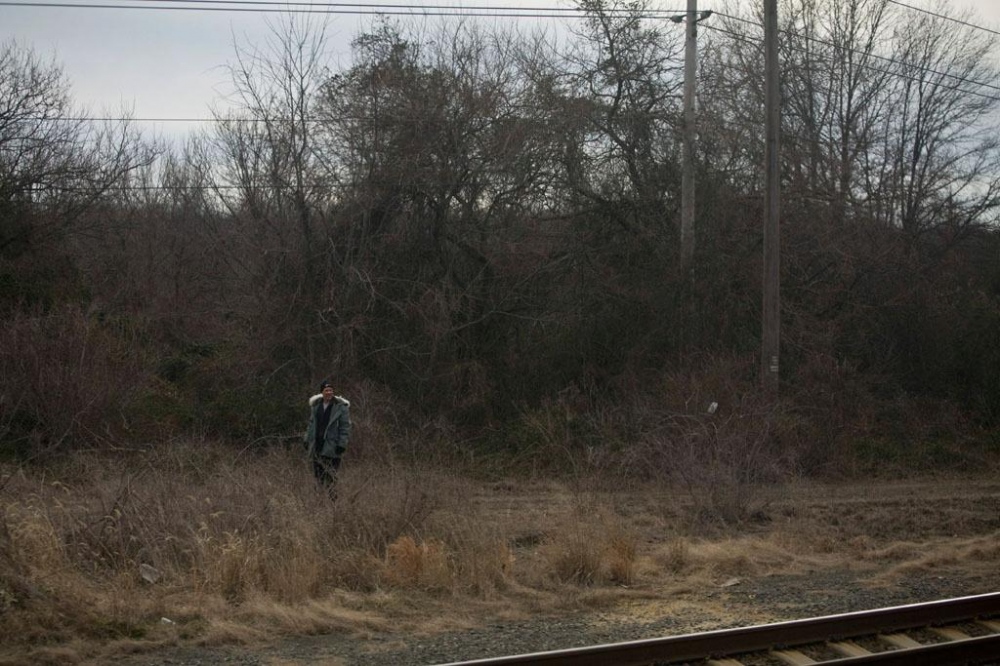 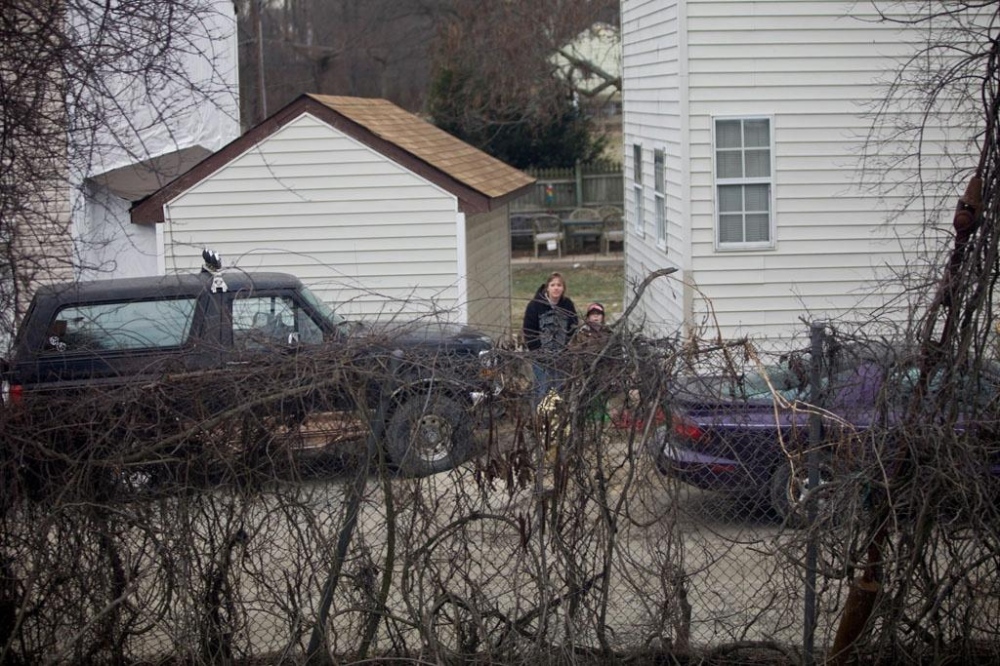 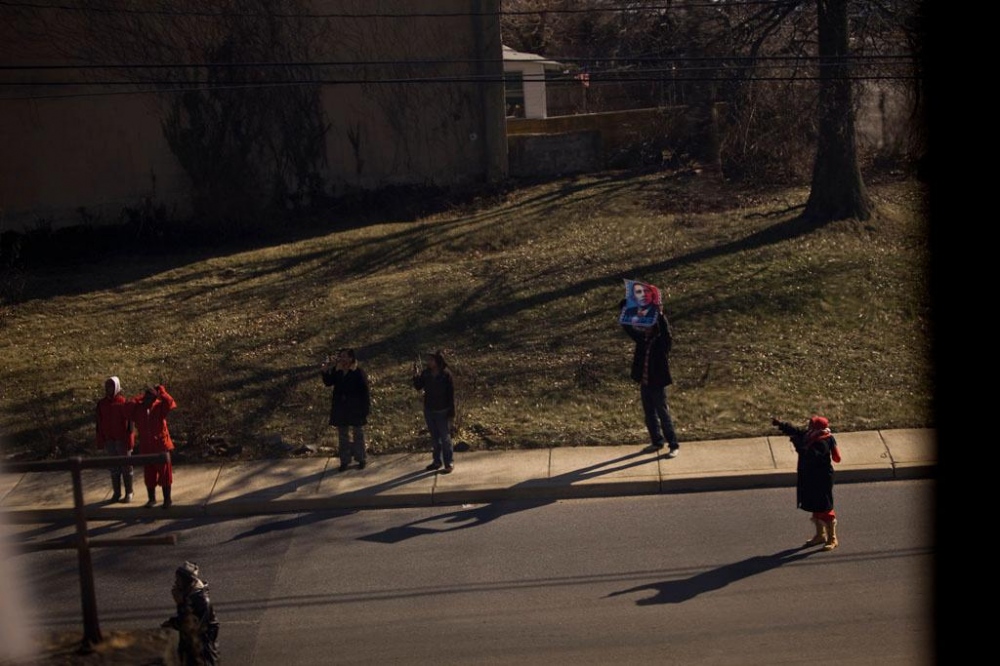 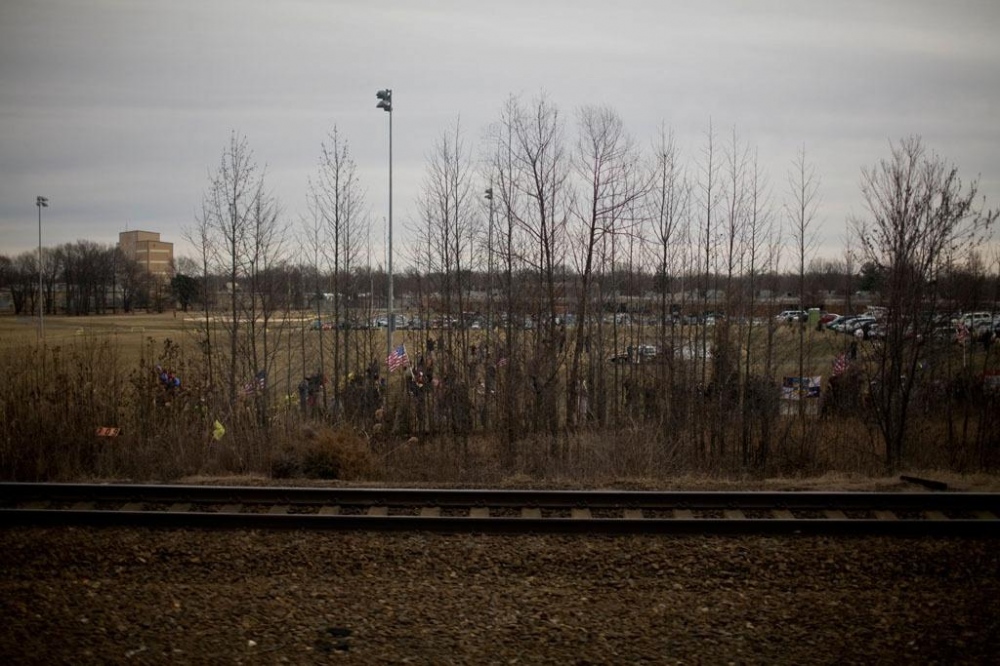 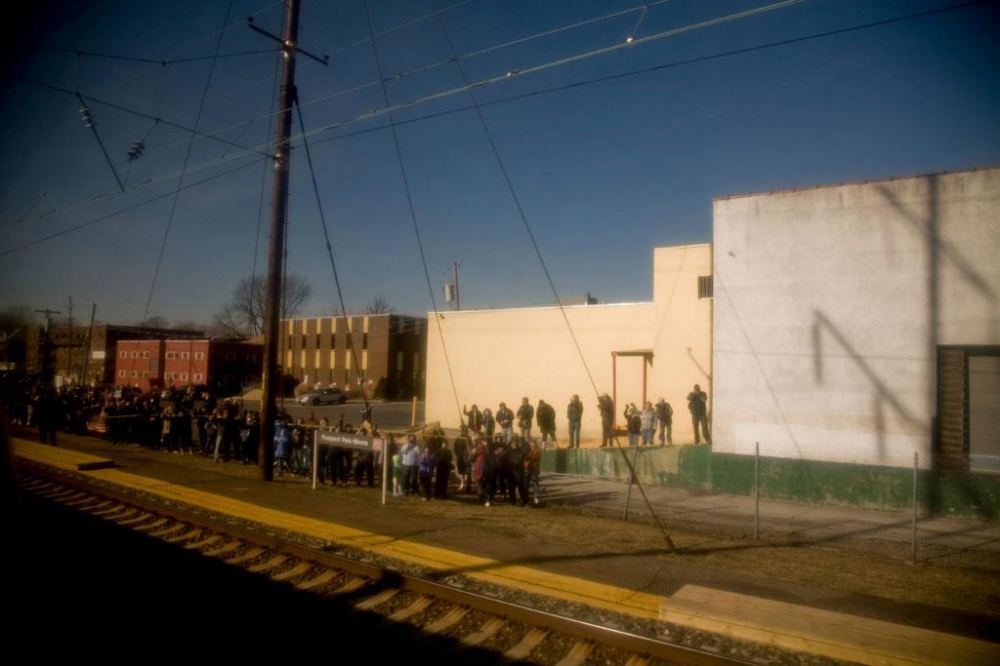 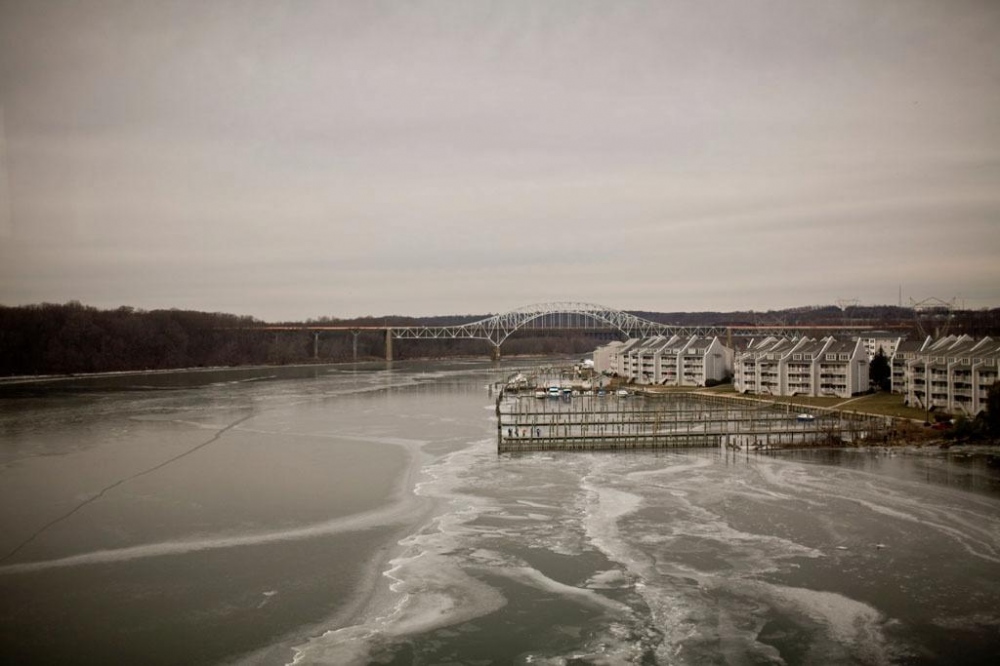 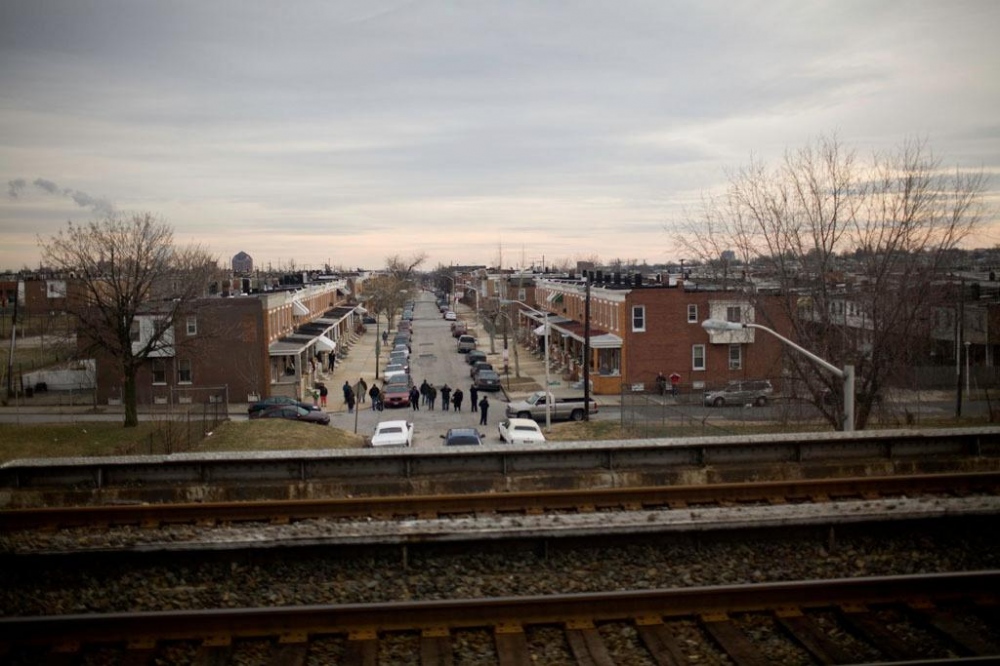 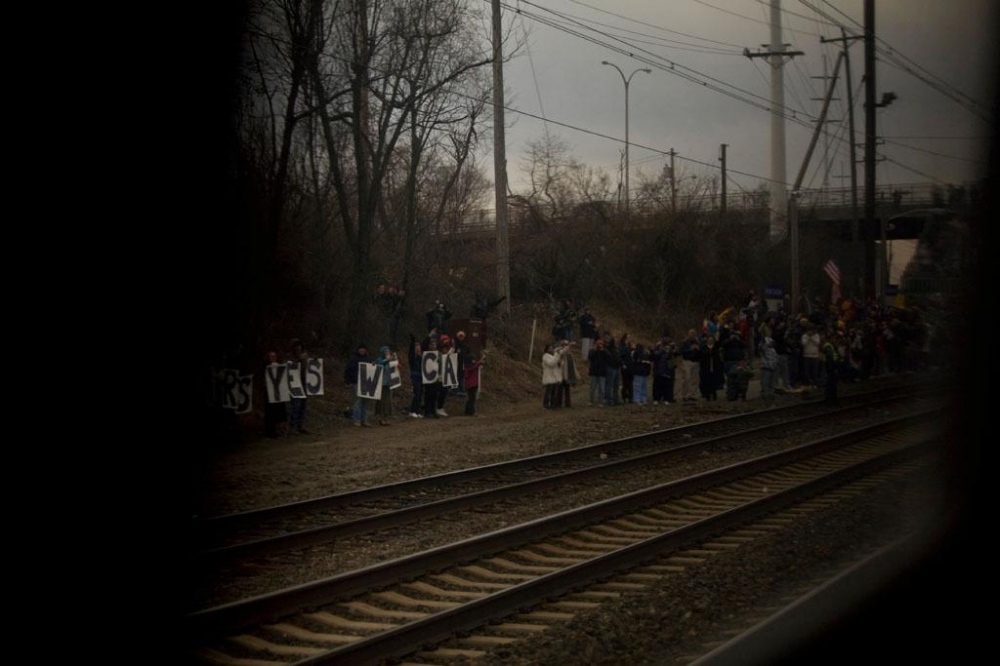 18 of 18 © 2021 Nina Berman
Public Story
Obama train
Copyright nina berman 2021
Updated 10/01/16
Location USA
Archived as obama train, documentary, photojournalism, train, obama, Photography
In 2009, newly elected President Barack Obama traveled by train from
Philadelphia to his historic inaguration in Washington D.C.  Traveling
on board, I thought of photographer Paul Fusco's famous RFK funeral
train images.   The RFK train moved slowly as thousands stood, some
crying,  to pay their respect to the murdered senator. The Obama train
sped by in a blur so that those outside, standing, waving and waiting,
saw not the new president, but only a speeding train.   Photographing
through sealed windows,  I considered the connections between
the generation that lost the anti-war candidate Robert Kennedy in
1968 and the generation that elected Barack Obama, the first
African-American president.

By Nina Berman — Photographs from Afghanistan 1998 in Kabul and 2000 in Kandahar showing life under Taliban rule commissioned..
Aug 11, 2016

By Nina Berman — Homeland examines the militarization of American life post September 11, focusing on the enticing nature of..
Aug 11, 2016

By Nina Berman — War is the dirtiest business in the world and the United States is the planet’s most prolific and..
Aug 22, 2018

By Nina Berman — An autobiography of Miss Wish  is a story of a survivor of sex trafficking and child pornography and..
Nov 16, 2017

By Nina Berman — Complex trading, based on algorithms and proprietary knowledge and communicated through a privileged visual..
Aug 11, 2016

By Nina Berman — The Robert Taylor Homes were the largest public housing project in the USA stretching two miles along..
Aug 11, 2016