Documentary photographer
www.ninaberman.com
Acknowledgment of Danger
Follow Hire
Profile
Stories (14)
News (16)
Location: New York City
Nationality: American
Biography: Nina Berman is a documentary photographer, author and educator, whose photographs and videos have been exhibited at more than 100 international venues including the Whitney Museum of American Art Biennial, the Museum of Fine Arts Houston, the... read on 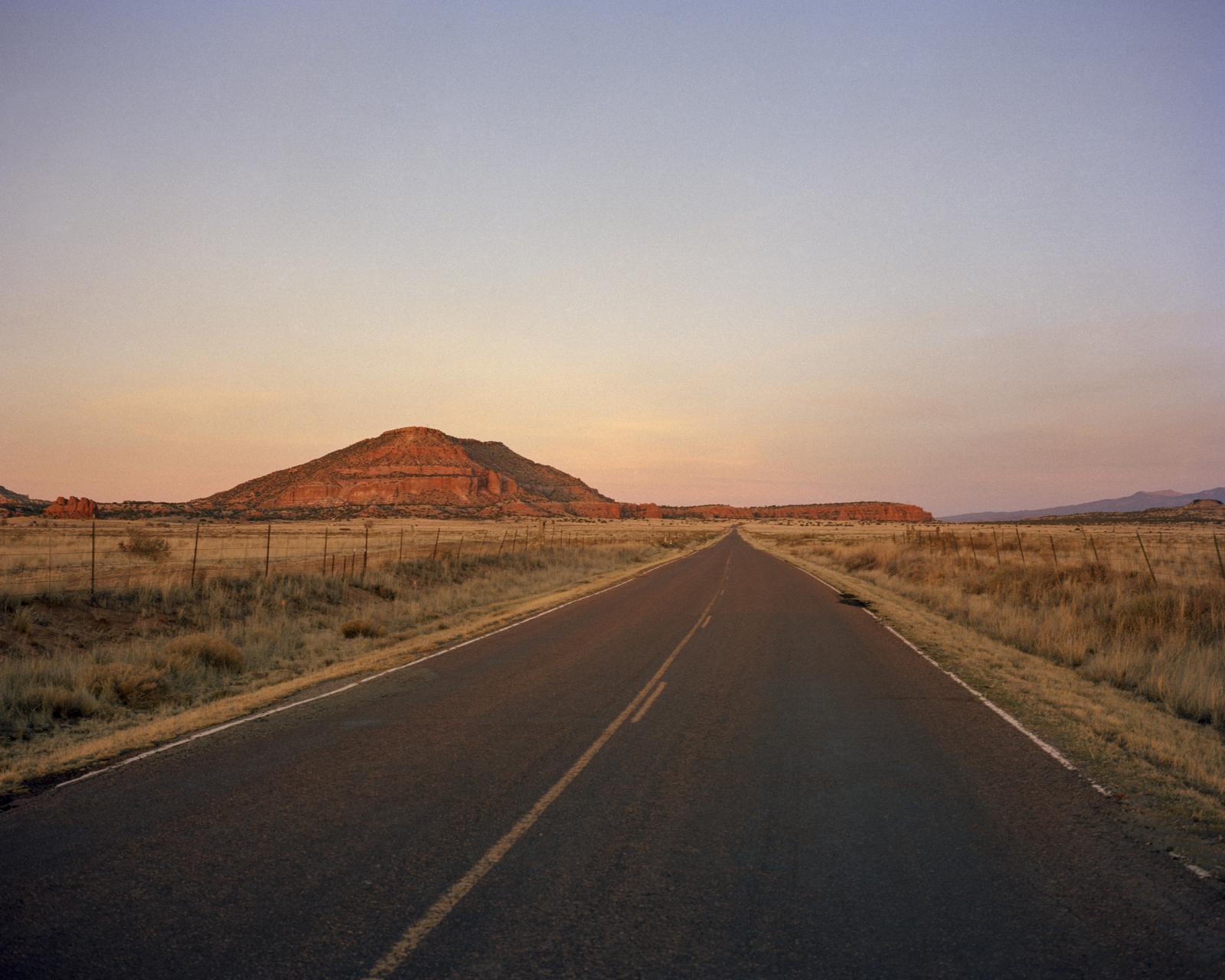 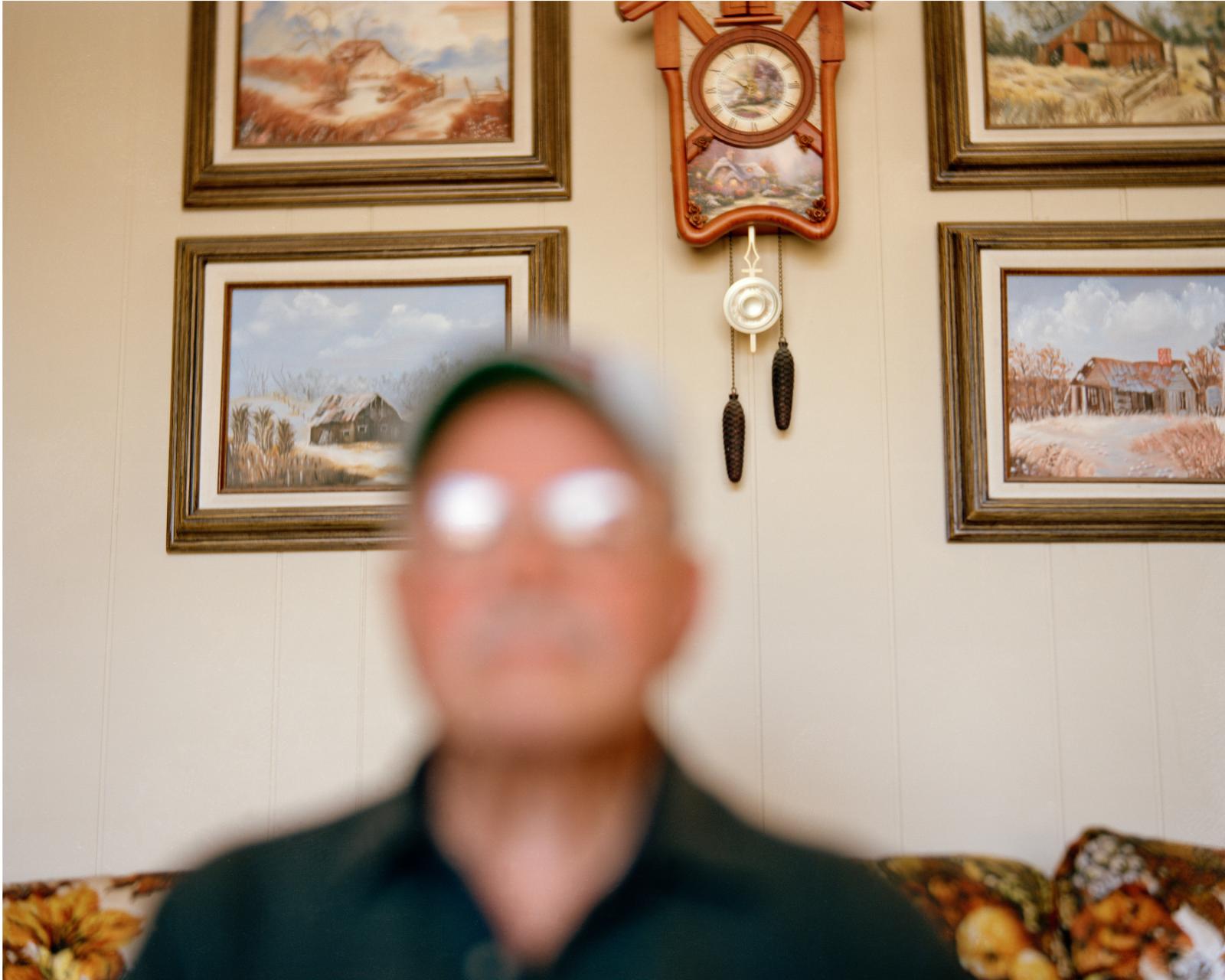 2 of 21 © 2021 Nina Berman
San Antonio, NM, Tiburcio Padilla born January 20, 1933, witnessed the Trinity Bomb test as a 12-year-old child. - Photographed at home in San Antonio, NM He and three of his siblings grew up to be sterile. Tiburcio Padilla, 83, looks out his window while recalling the day on July 16, 1945 when as a boy he witnessed the first atomic bomb blast. “All of a sudden we heard that boom and we saw that mushroom cloud come up. The ground just shook all over. We didn’t know what happened.” The atomic age had been born thirty miles away in the Jornado del Muerto desert. The Trinity test marked the triumph of the Manhattan Project and paved the way for the quick assembly of nuclear weapons, which were dropped August 6 and August 9 on Hiroshima and Nagasaki, killing and maiming hundreds of thousands. Residents living around the Trinity test site were never monitored or studied for health impacts, unlike down winders in Nevada and Utah. In 2014, the National Cancer Institute began a survey, a full 69 years after the event. Padilla grew up sterile, as did another brother and two of his sisters. Four out of twelve children in his family were unable to conceive. He wonders if his proximity to the test and resulting radiation rendered him infertile. The Trinity test site is open to the public two days a year. It still emits high levels or radiation. 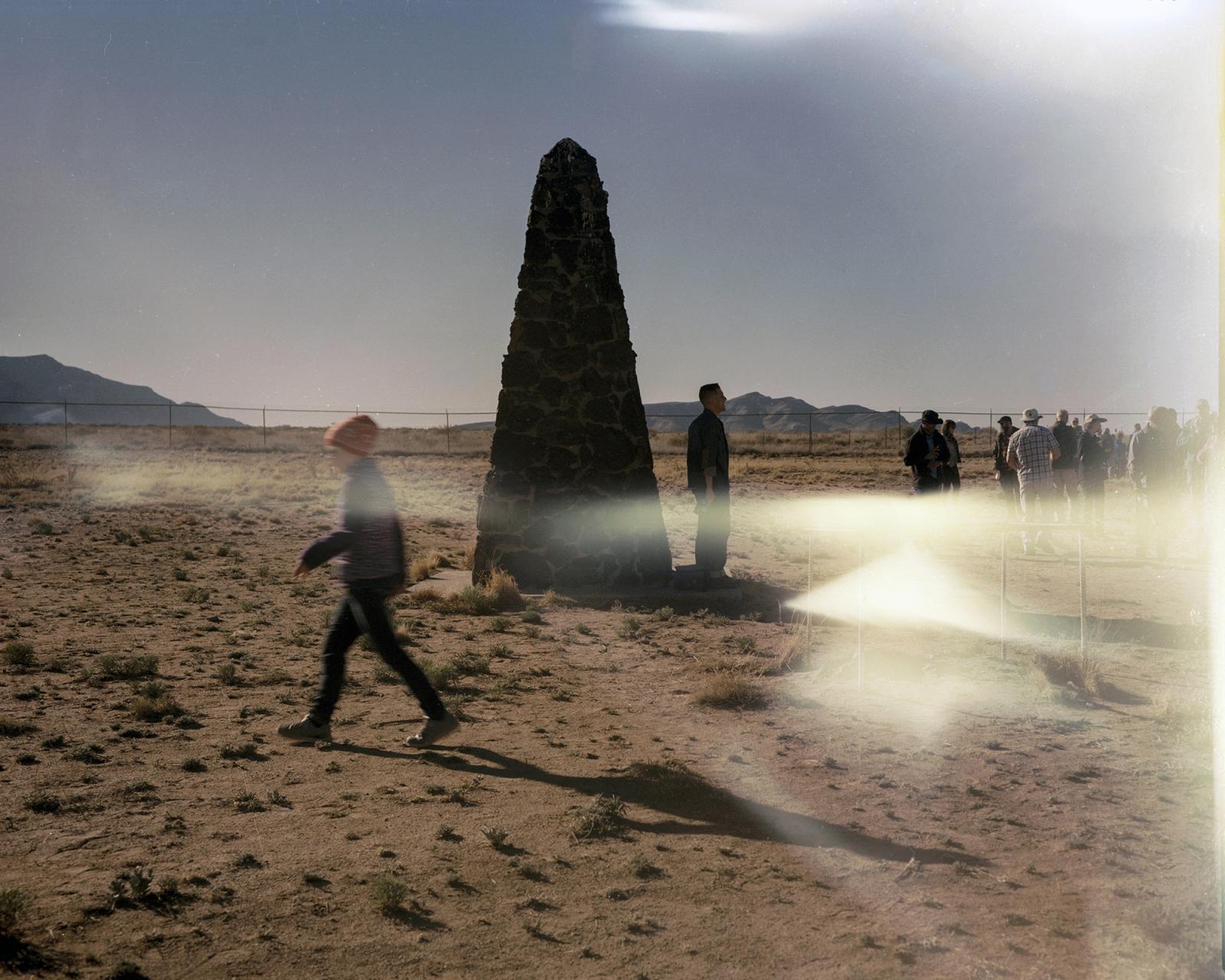 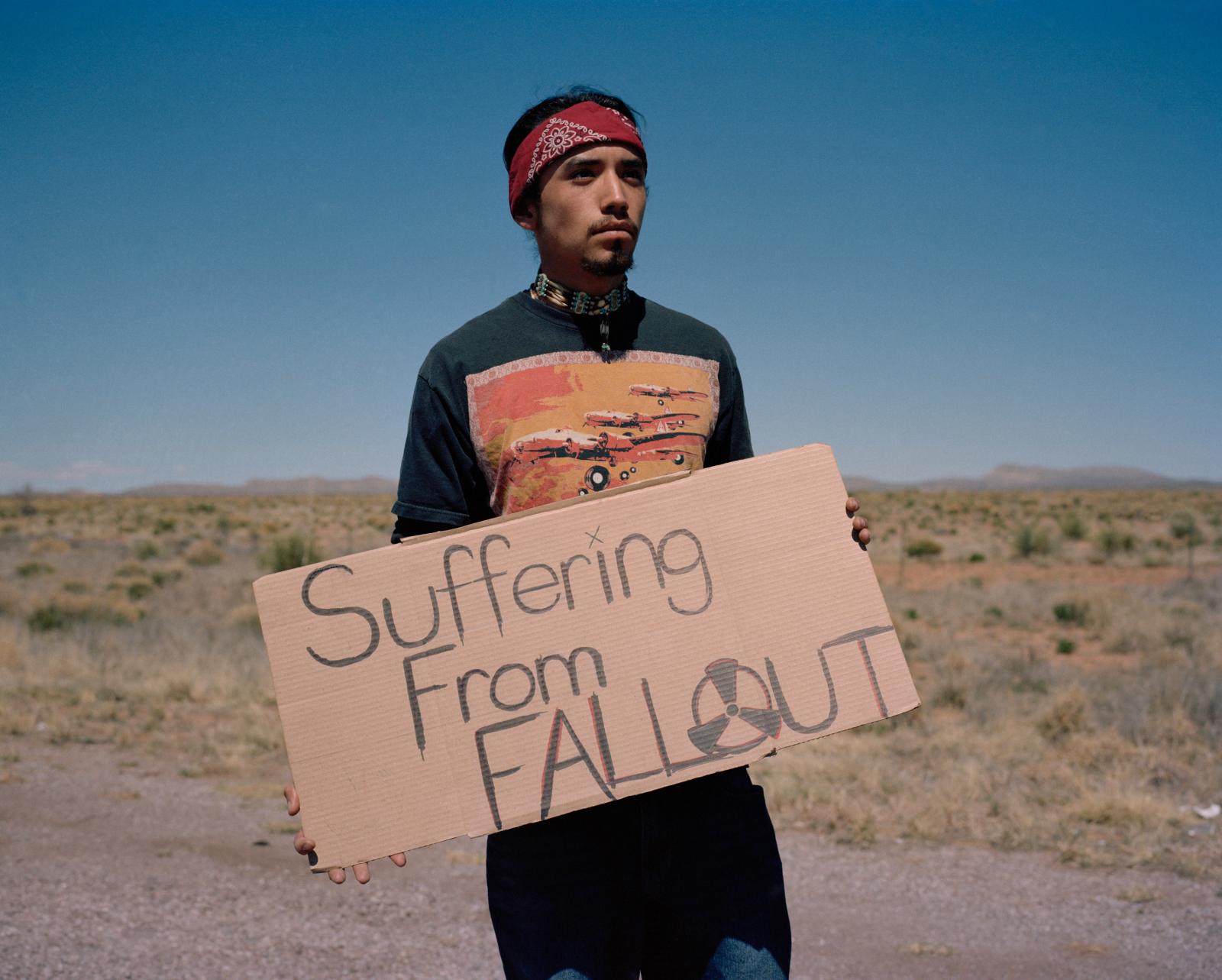 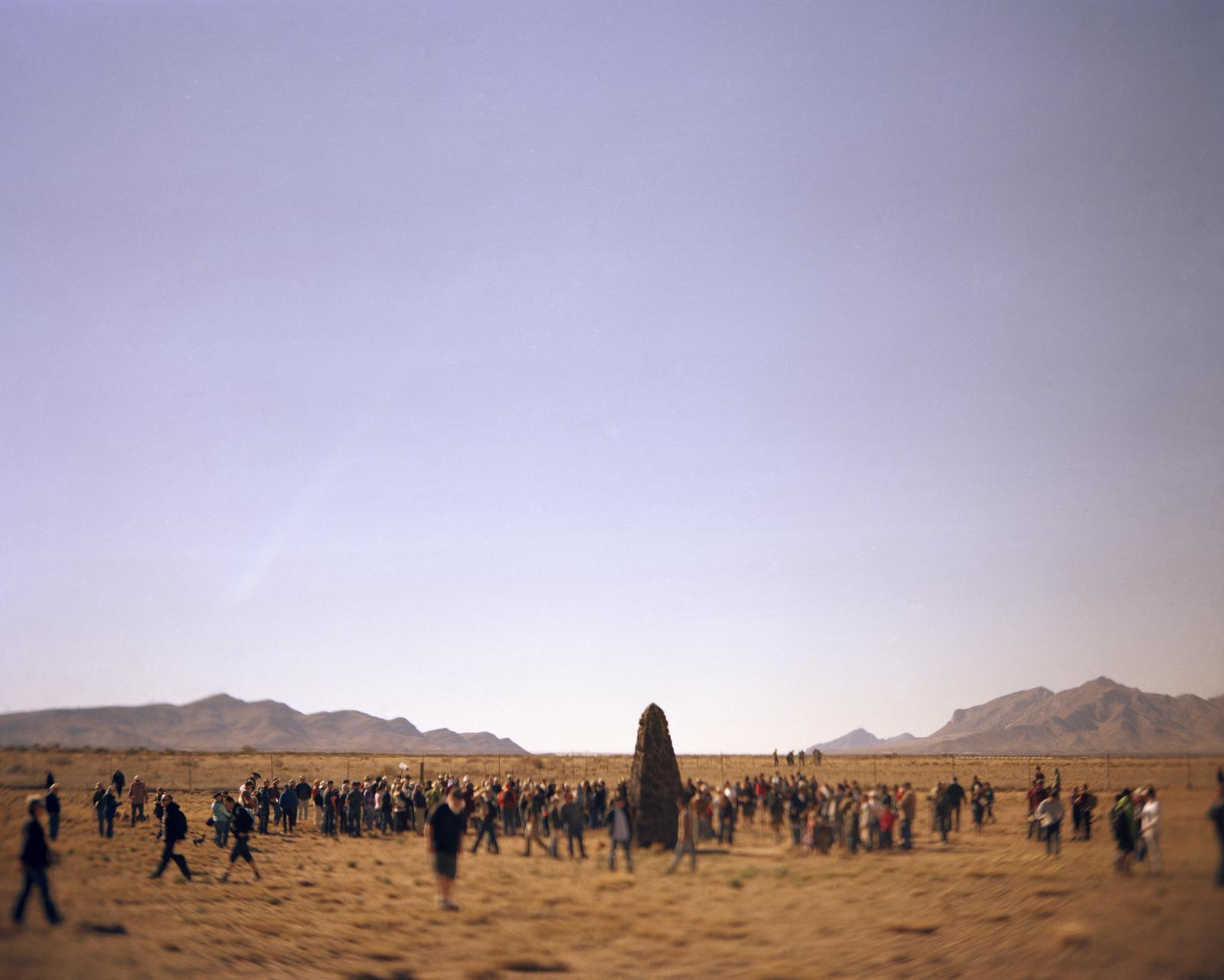 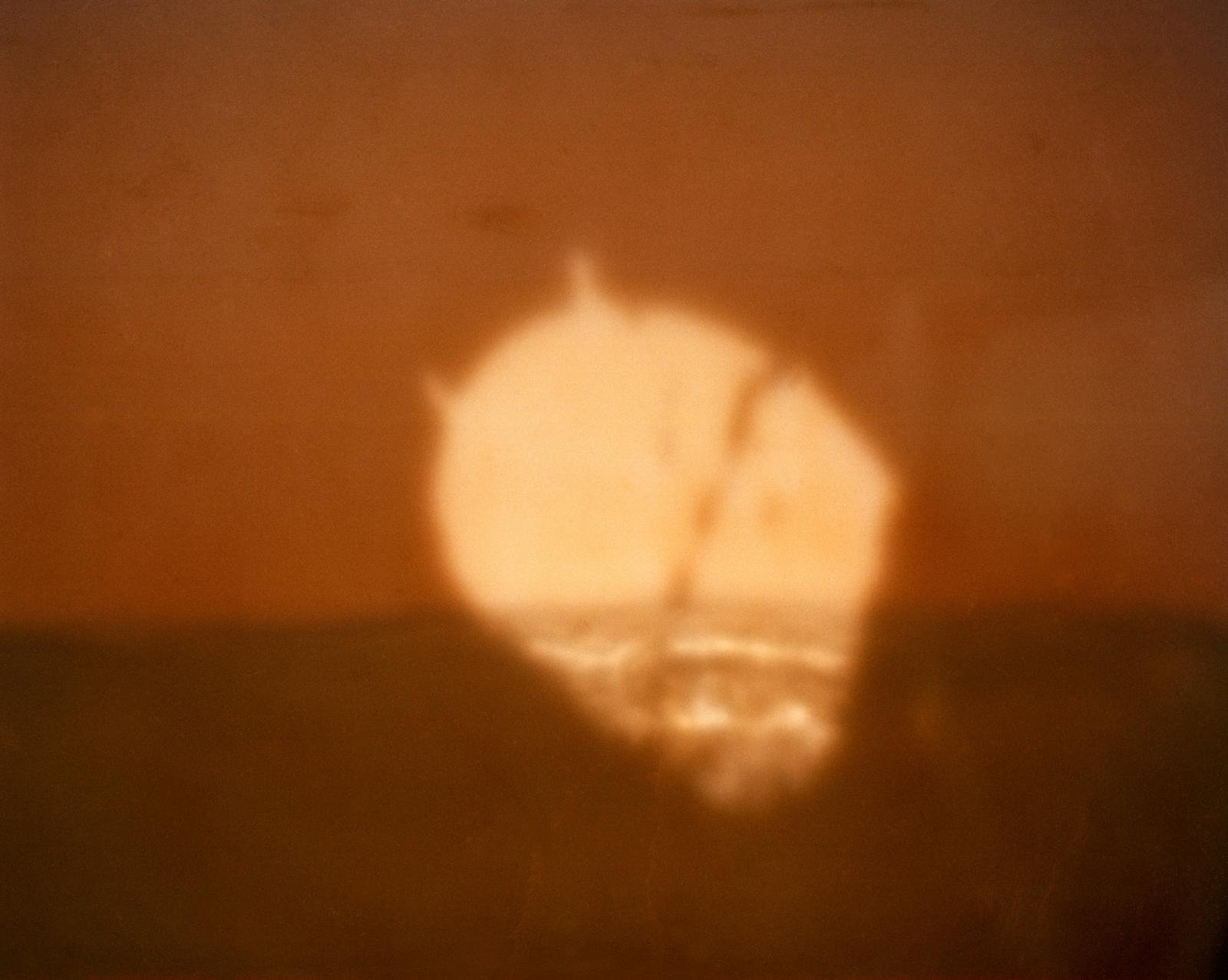 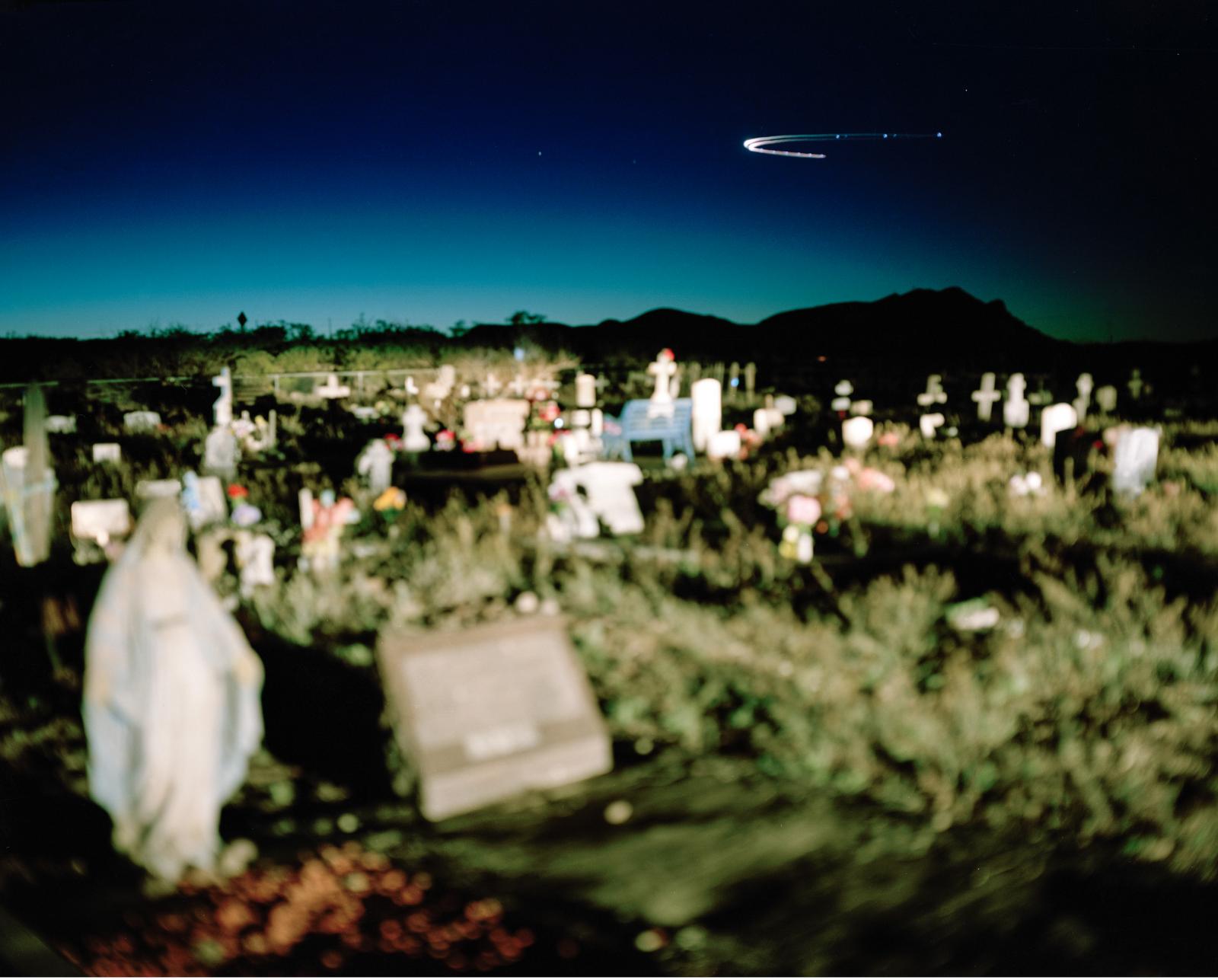 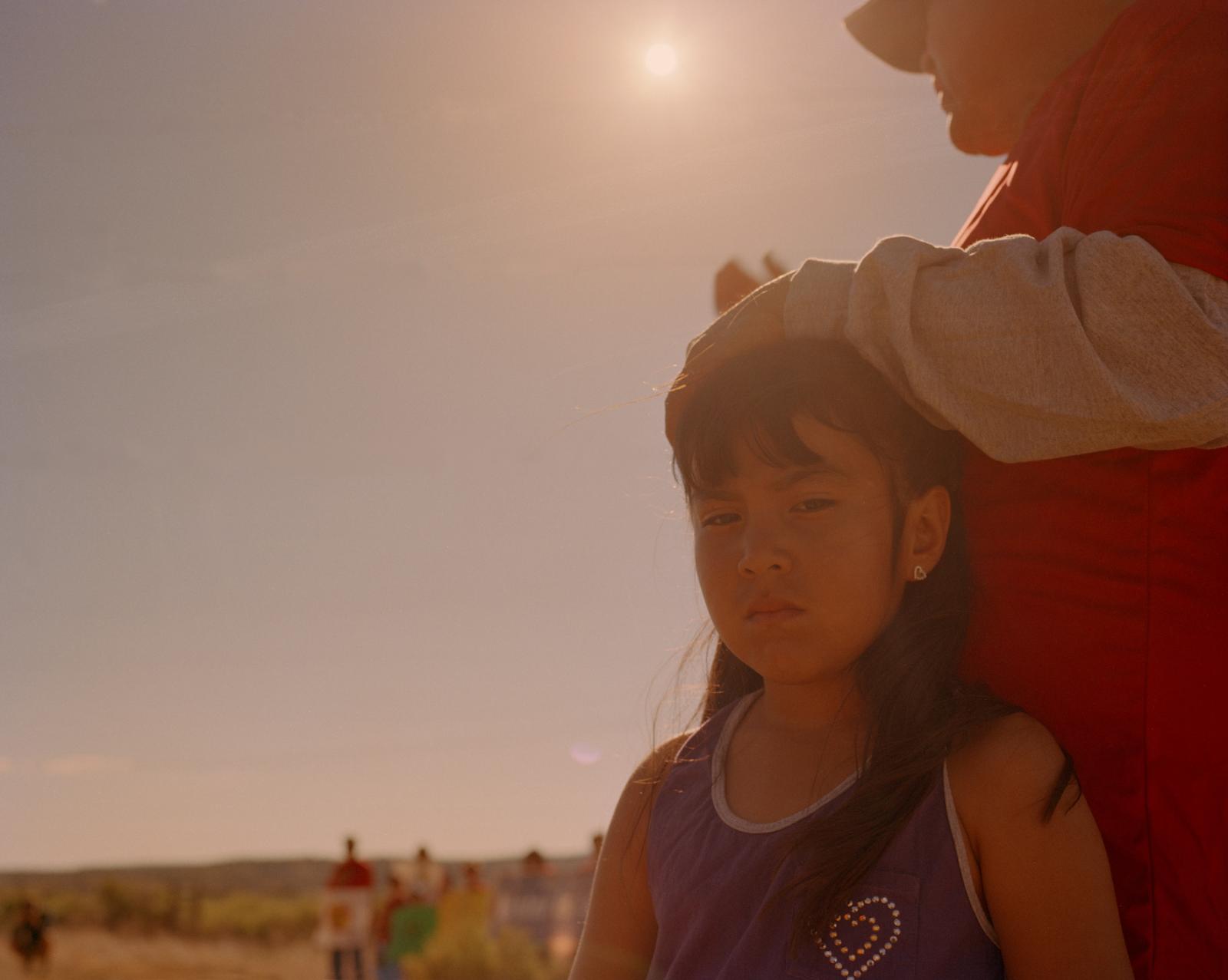 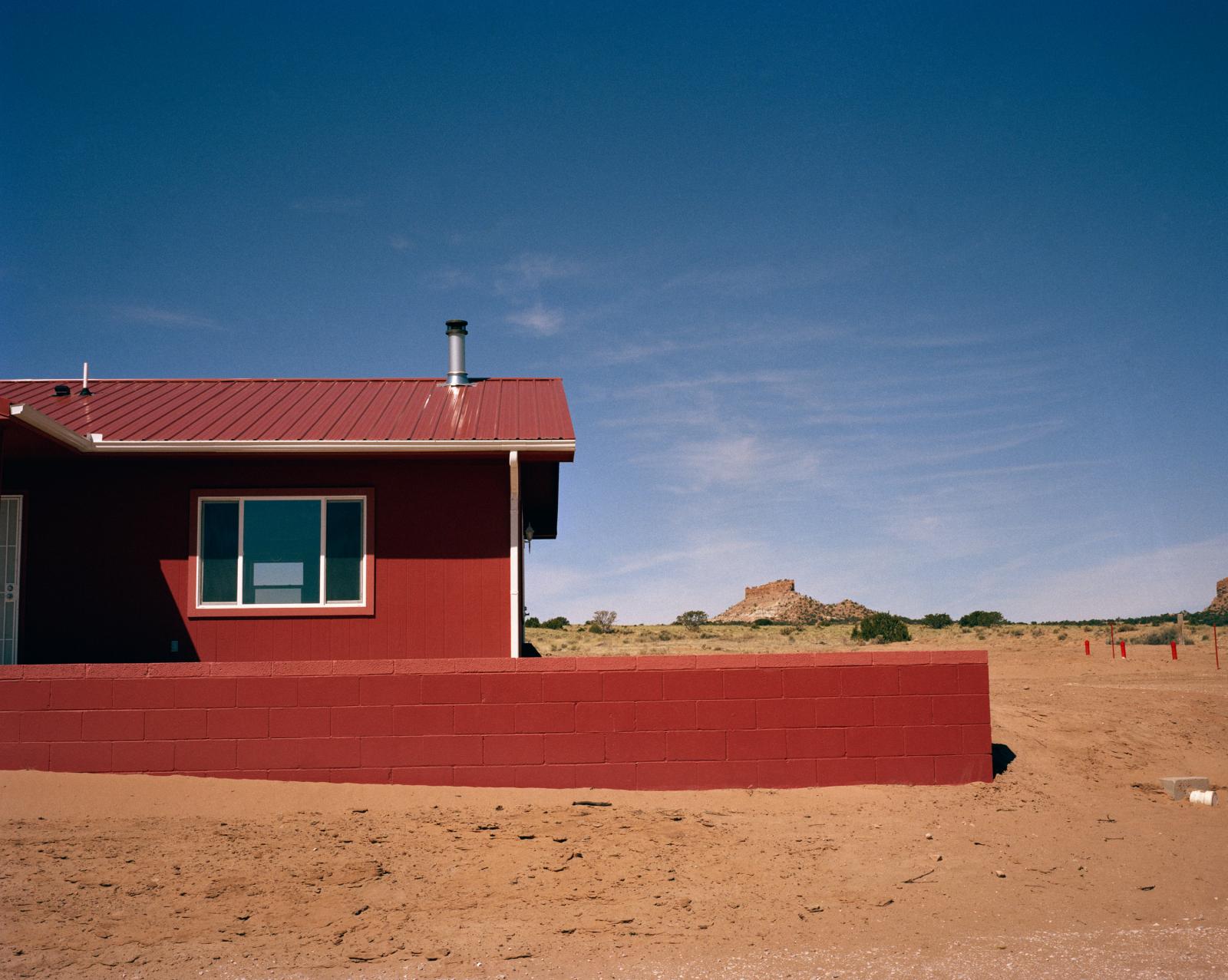 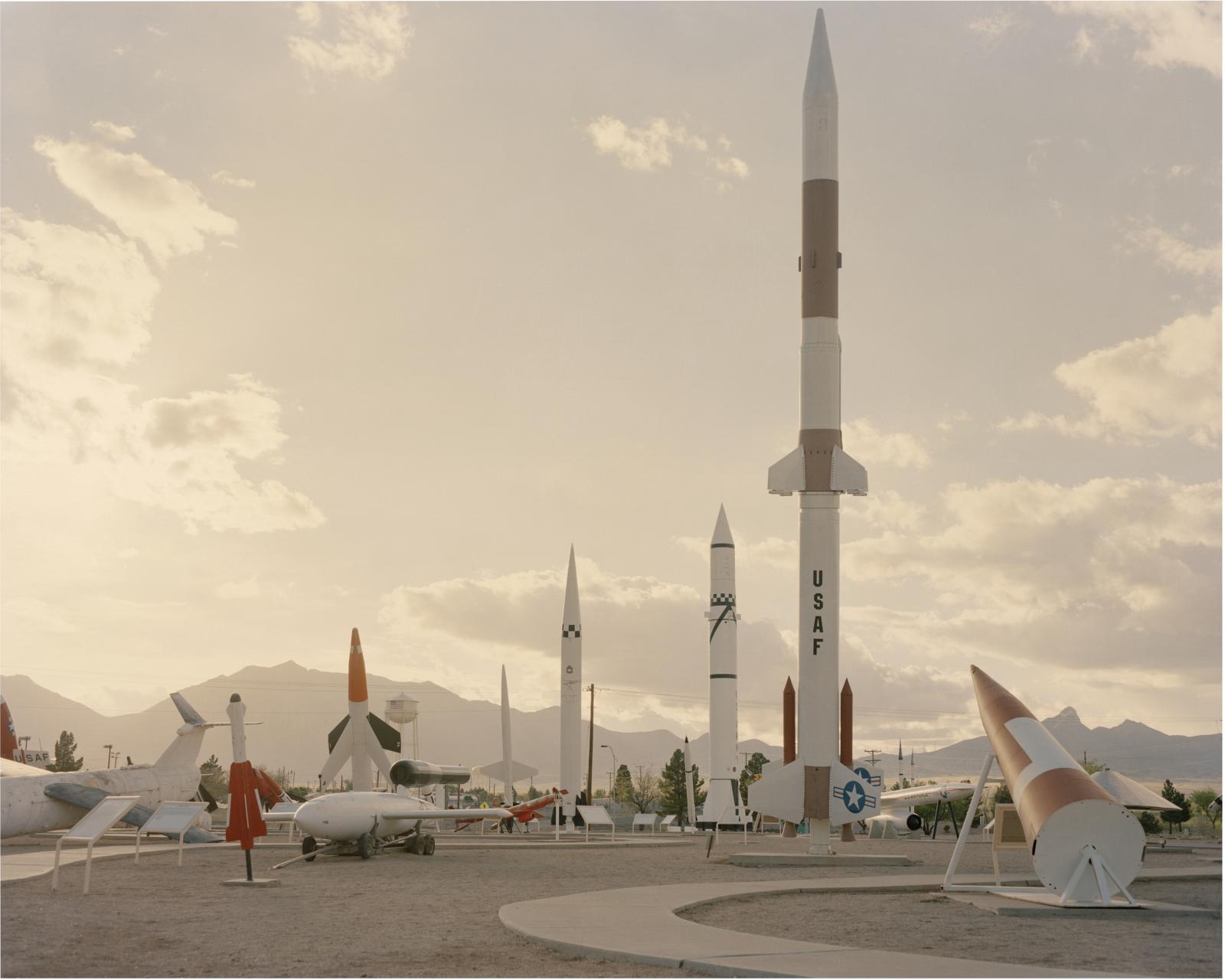 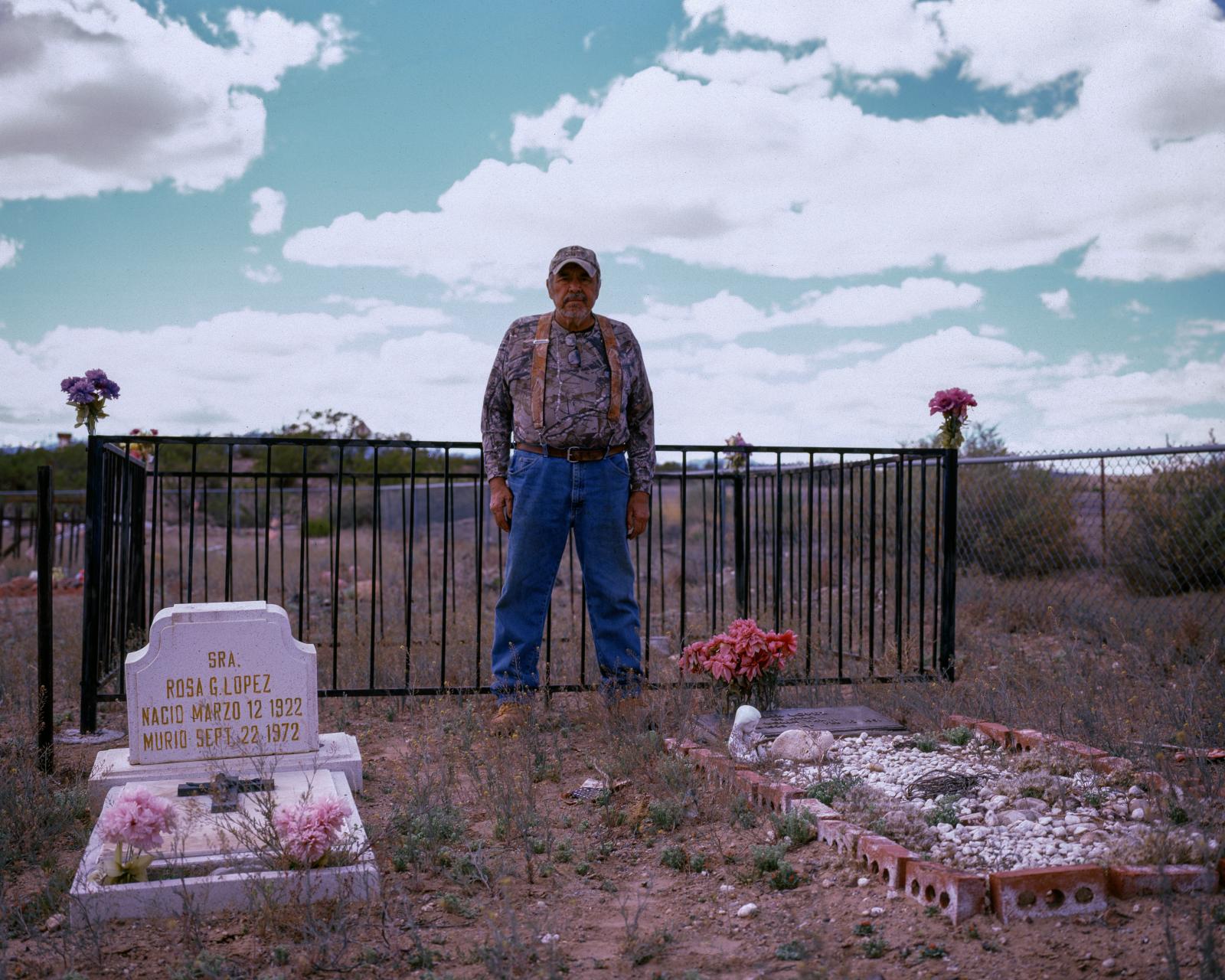 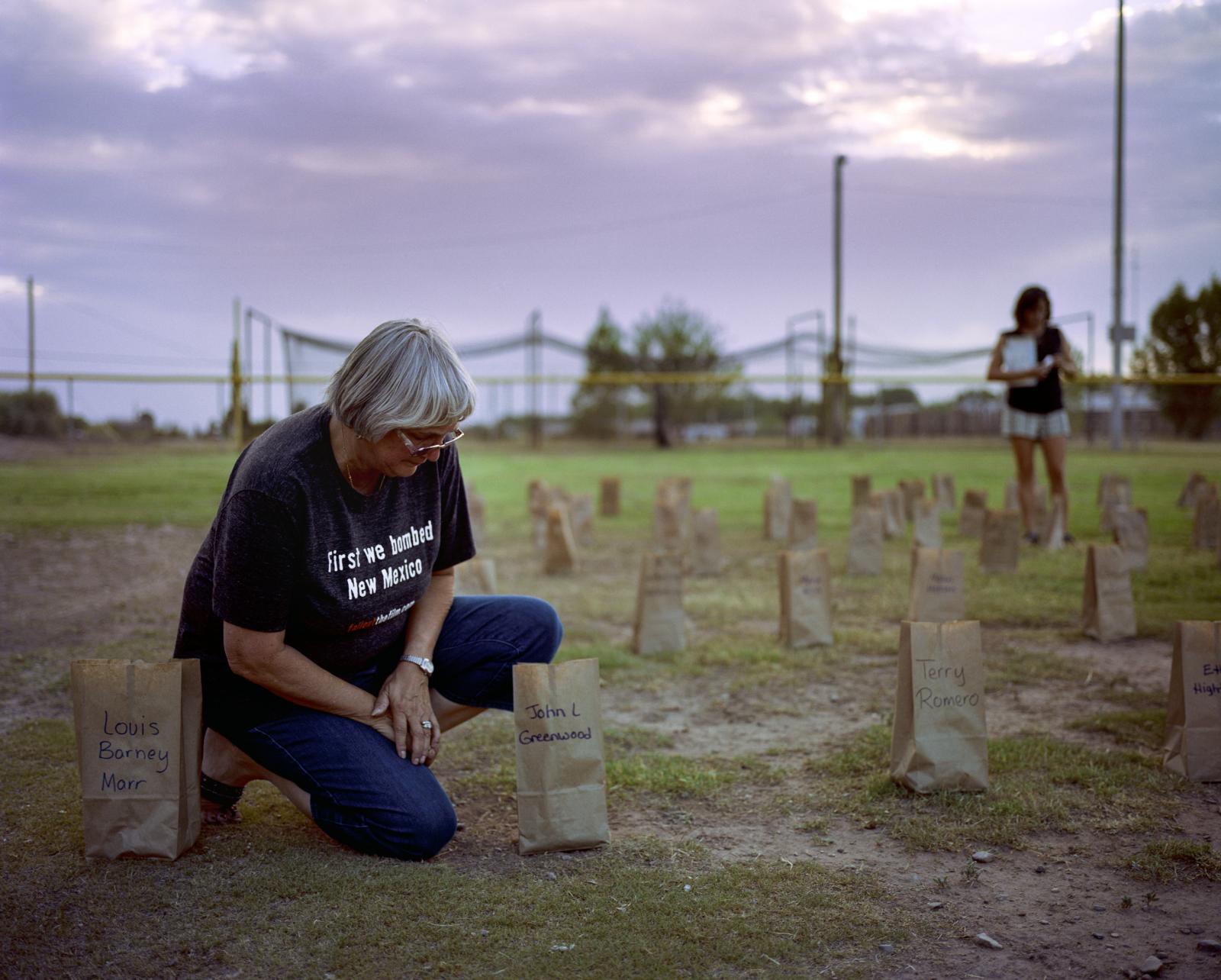 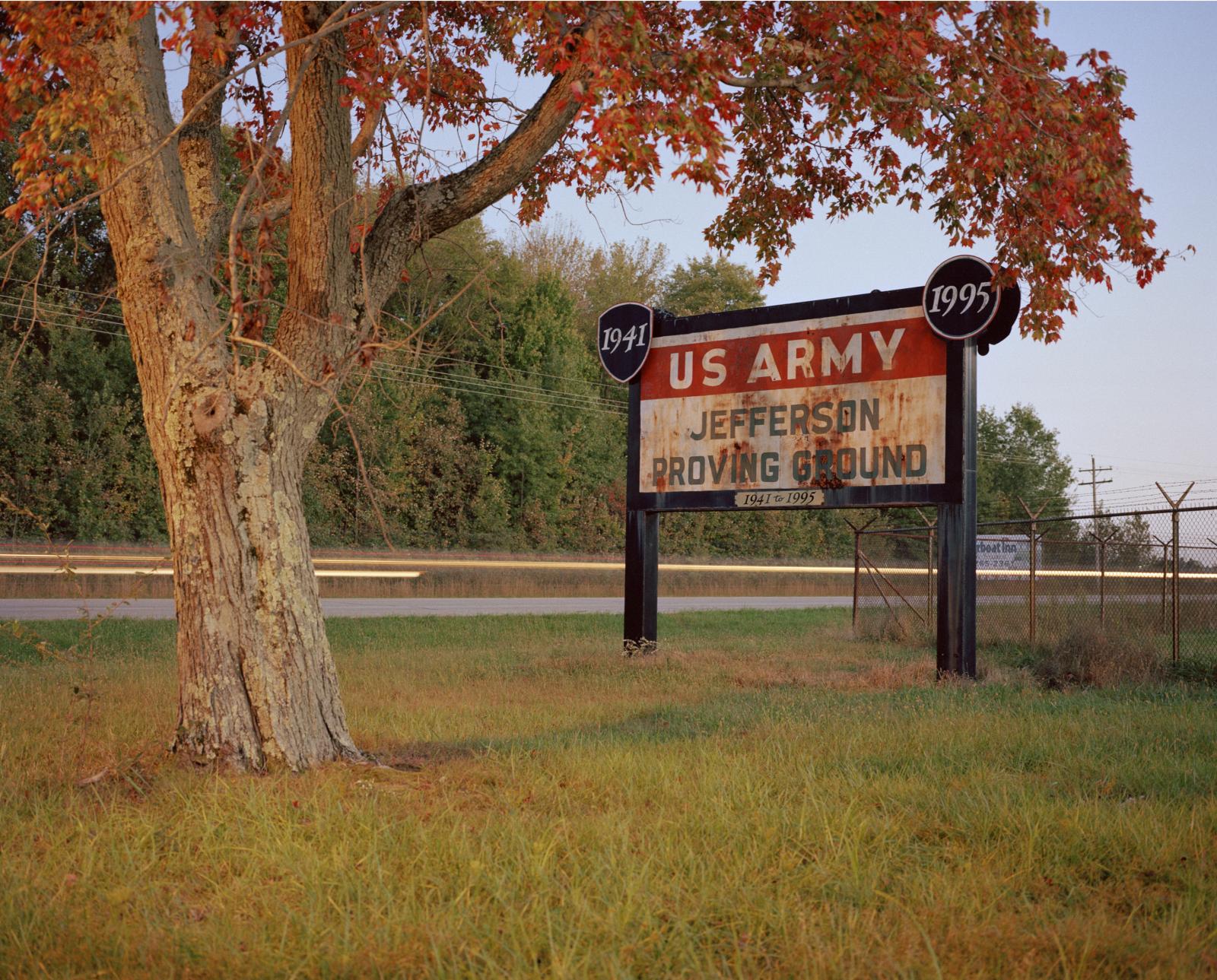 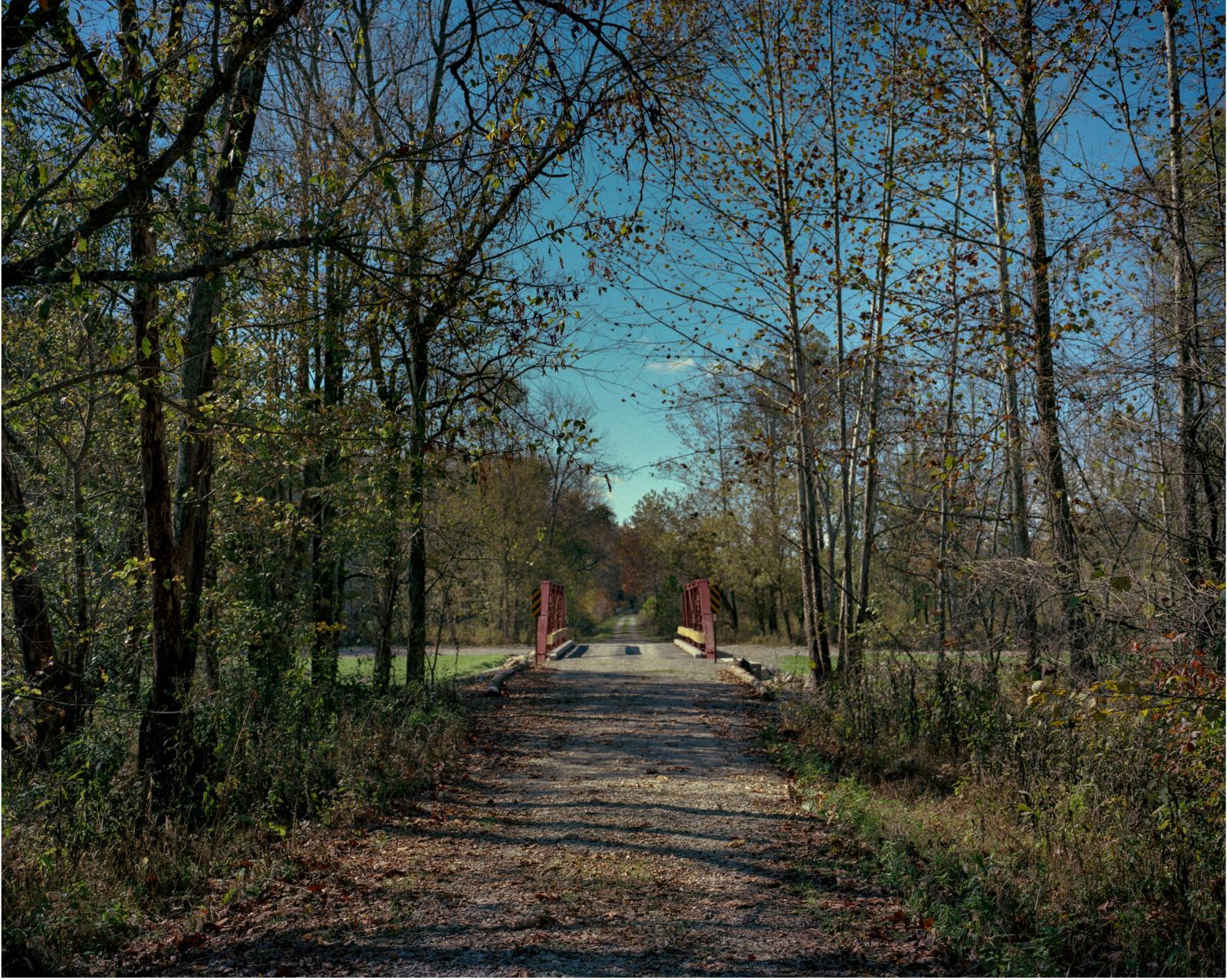 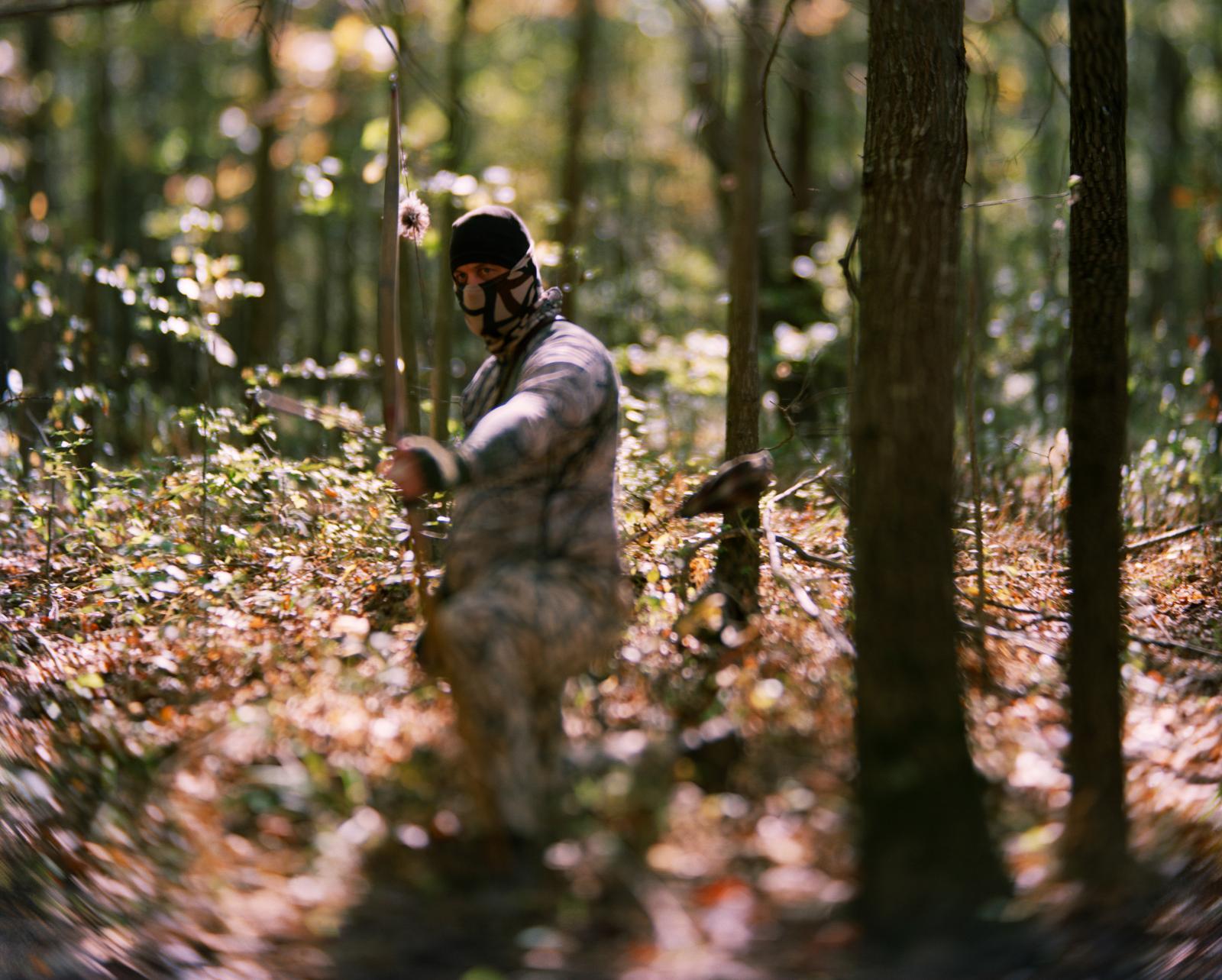 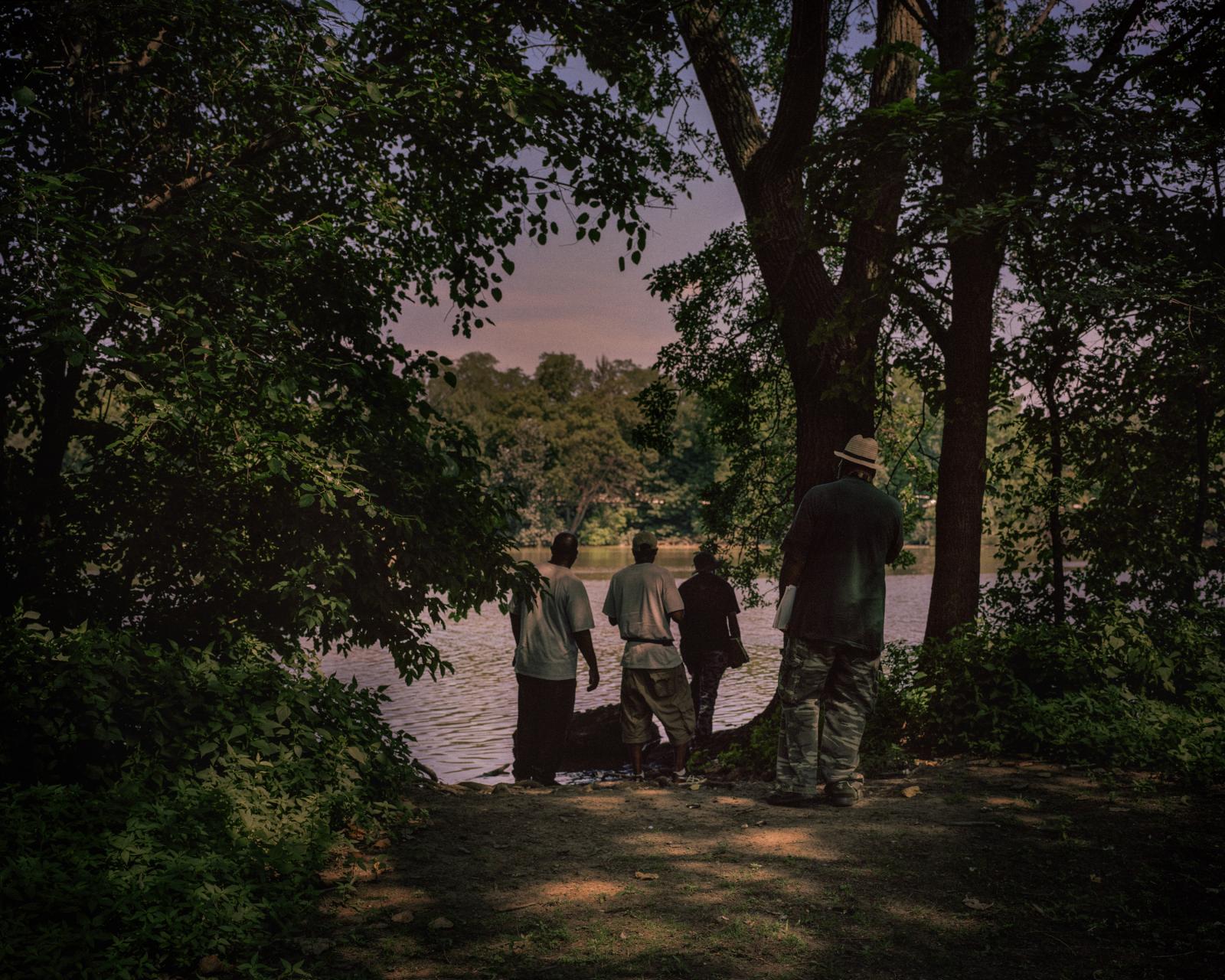 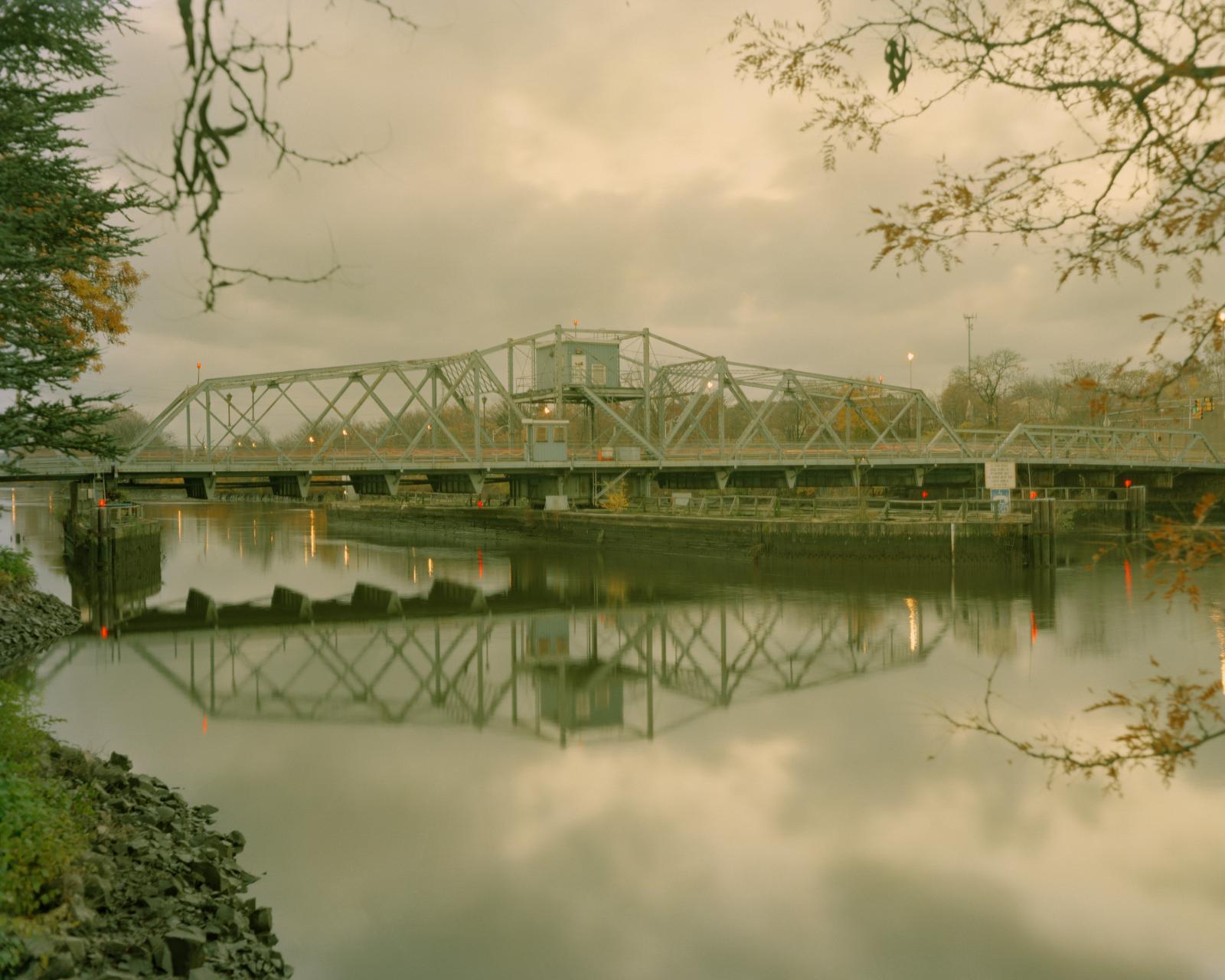 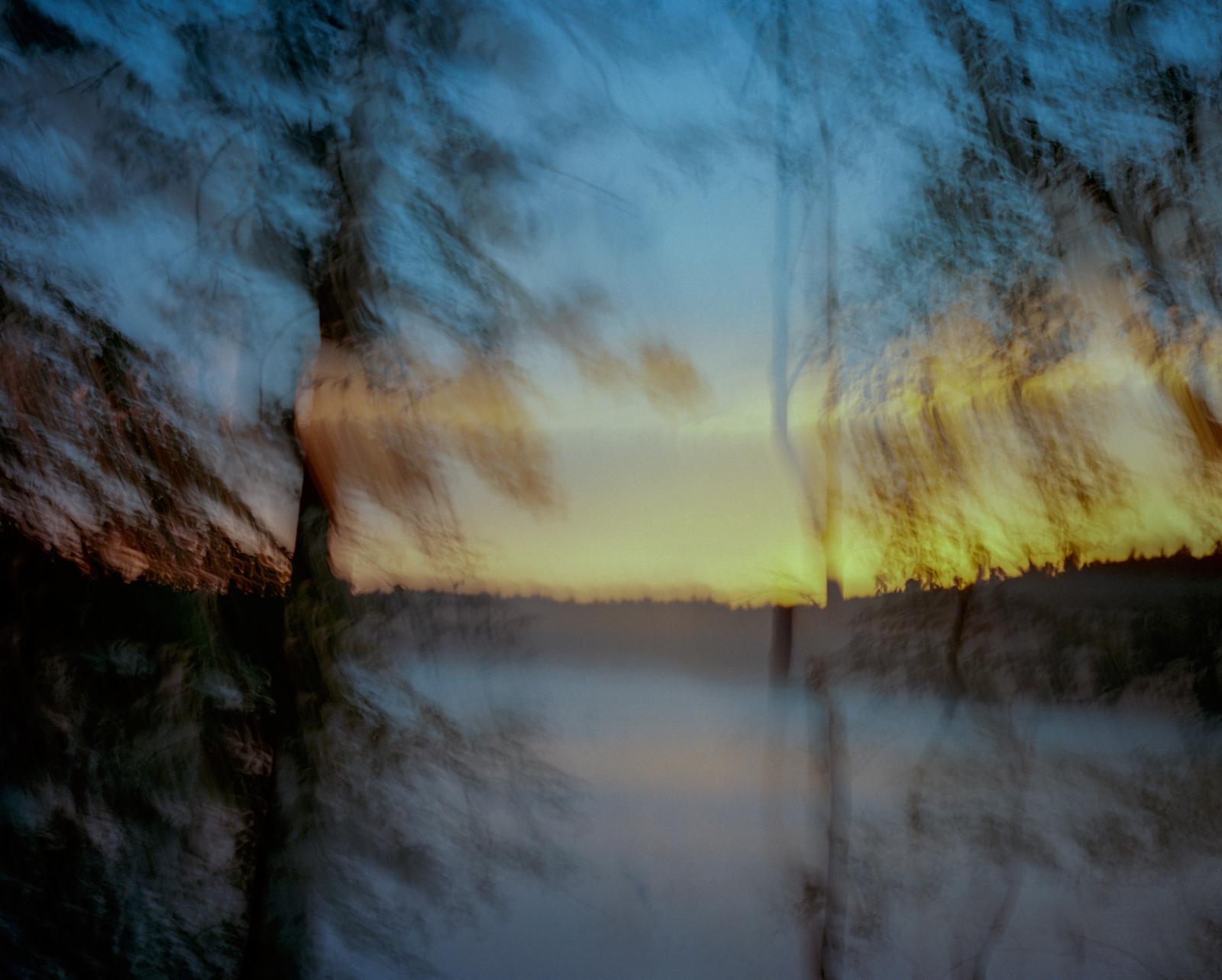 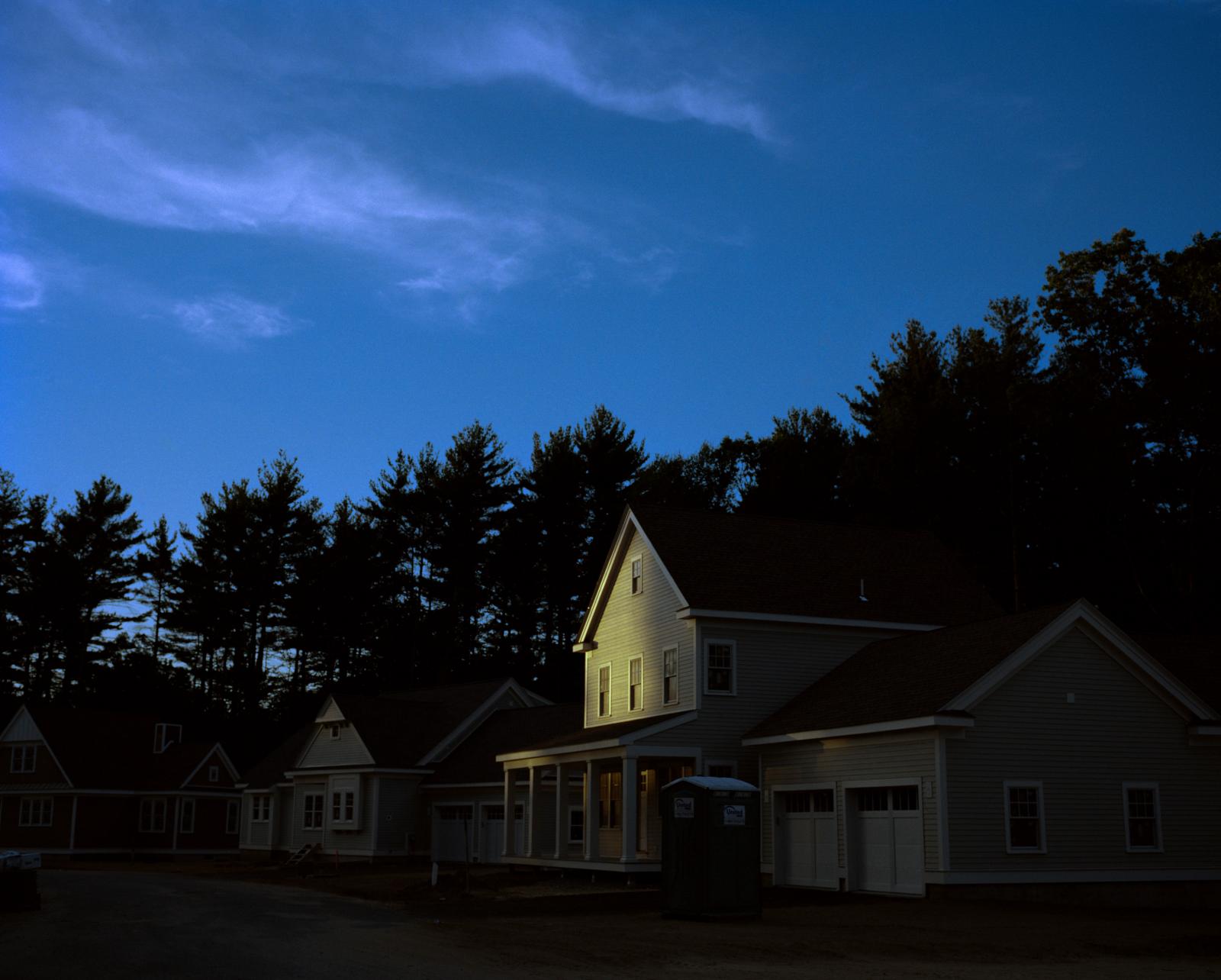 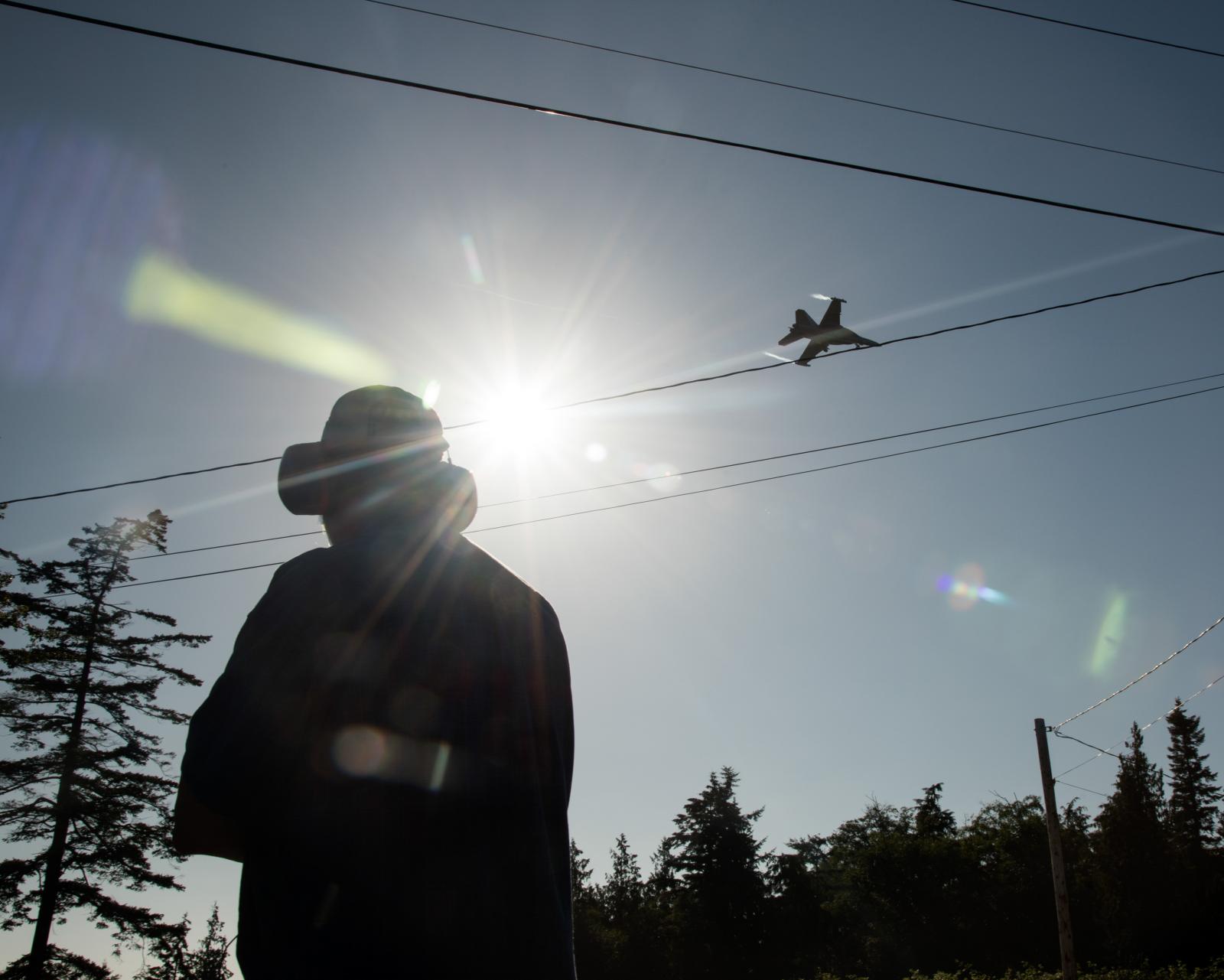 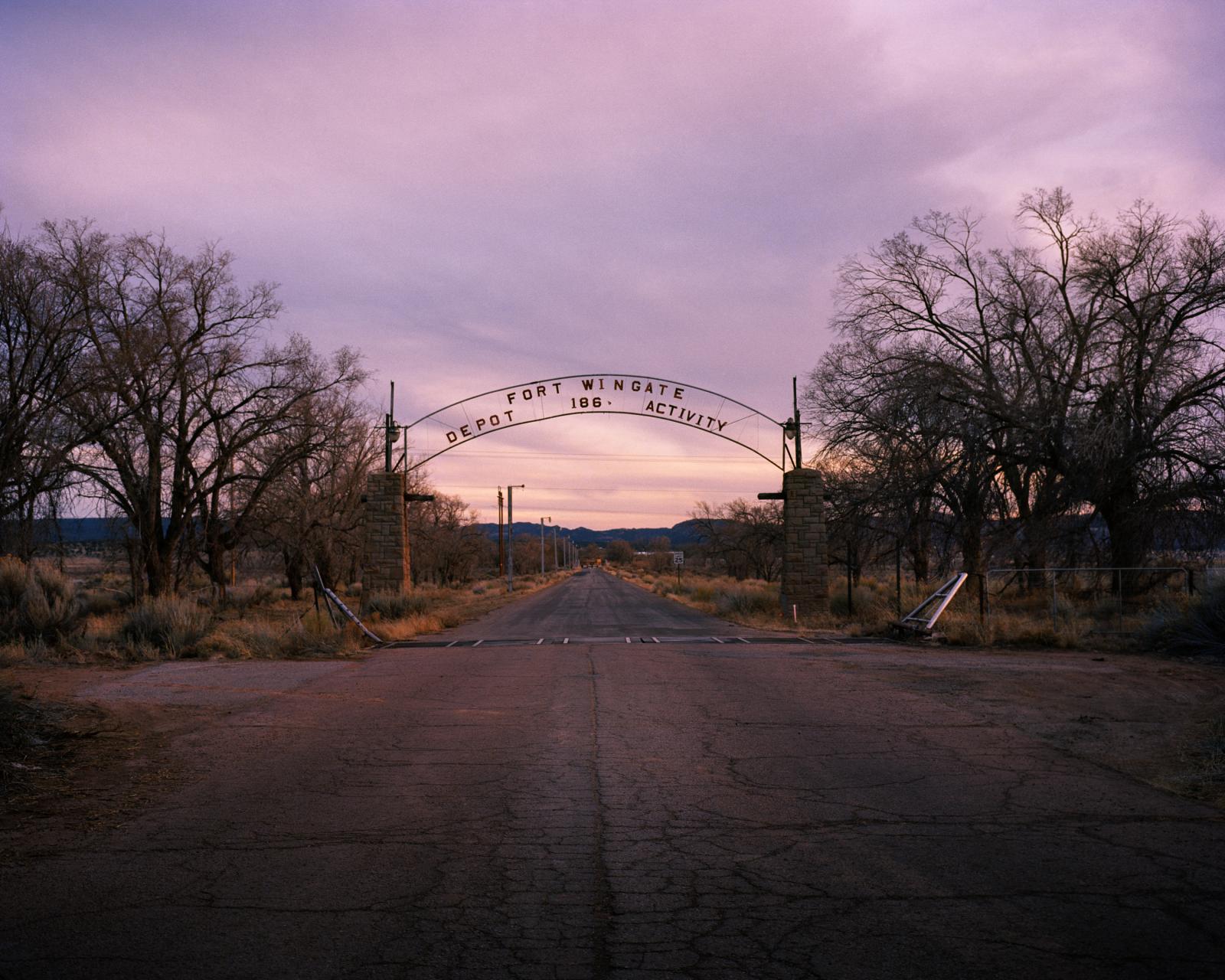 
War is the dirtiest business in the world and the United States is the planet’s most prolific and chronic polluter. Decades and generations after armed conflict ends, civilian populations live amid war's residue. Rarely is the American military held accountable.  It dumps, it discharges and returns home, leaving someone else - Iraq, Japan, the Philippines, Vietnam - to clean up the mess.

The situation within the United States is much the same. We live in a constant state of war's aftermath with vast stretches of the American landscape contaminated by the business of war and armed aggression: unexploded ordnance, toxic chemicals, depleted uranium, radioactive particles, a filthy legacy stretching from World War II to contemporary wars of democracy. Scratch a cancer cluster or dive into a superfund site and the likelihood is that the US military played a role. Some of the history is known -­‐ the down winders in the atomic west for example ‐but a great deal more is obscured, covered up, artfully redefined, with the lasting impacts of environmental pollution rarely connected to armed conflict and the American war economy.

Acknowledgment of Danger looks at this toxic legacy and continued environmental impact of US military activities on the American landscape from native lands to national forests, from major rivers to the skies above. It examines how life continues or is absent from these sites, how people mark them, memorialize them, and try to reclaim or erase them.

This work was funded with a grant from the Aftermath Project and published in Topic.

By Nina Berman — Homeland examines the militarization of American life post September 11, focusing on the enticing nature of..
Mar 25, 2021

By Nina Berman — An autobiography of Miss Wish  is a story of a survivor of sex trafficking and child pornography and..
Dec 5, 2018

By Nina Berman — Complex trading, based on algorithms and proprietary knowledge and communicated through a privileged visual..
Nov 26, 2017

By Nina Berman — The Robert Taylor Homes were the largest public housing project in the USA stretching two miles along..
Nov 2, 2016

By Nina Berman — Photographs from Afghanistan 1998 in Kabul and 2000 in Kandahar showing life under Taliban rule commissioned..
Nov 1, 2016