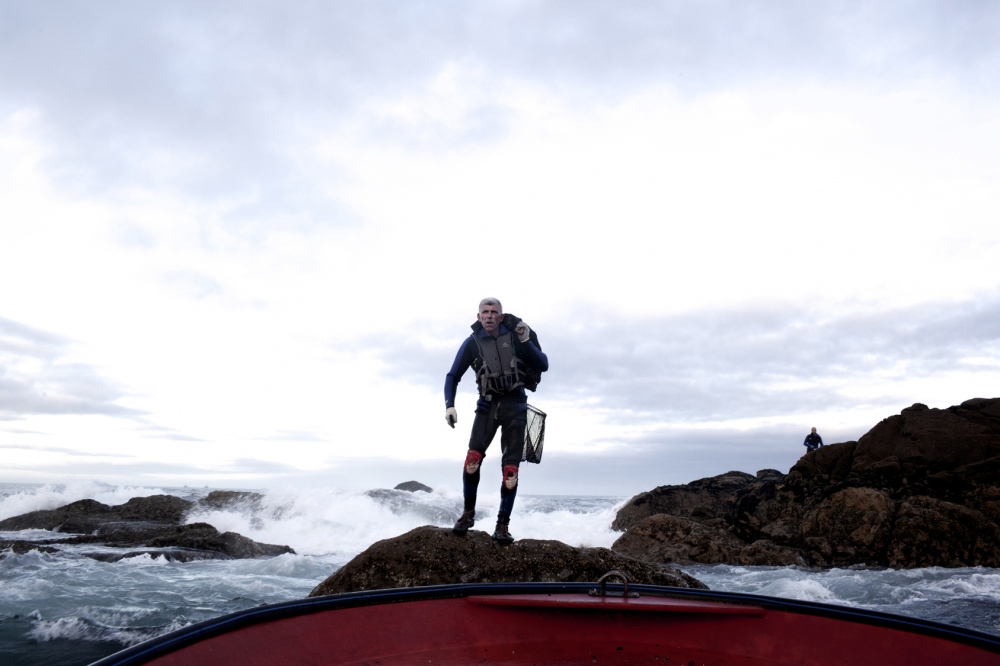 Fishermen risk it all off the 'Coast of Death'

Along the rough, rocky waters of northwestern Spain's Costa da Morte ("Coast of Death") is where you find the finest percebes. Also known as goose barnacles, the hard, leathery crustaceans that cling to coastal rocks are among the most expensive seafood in the world, selling for as much as $125 per pound.

Percebeiros, or goose barnacle fishermen, risk injury and death to get their hands on the rare, expensive delicacy. They jump from their boats to razor-sharp rocks in the aptly named waters, where the winds are fiercest and the tide is highest. As they scale rocks and swim through underwater caves to identify the best percebes, they're also trying not to get swept away by the tide.

The more dangerous the spot, the better the barnacle.
Photographer Alvaro Laiz has been following percebeiros for the last five years, documenting one community in the village of Aguino for his photo series "Atlantes."