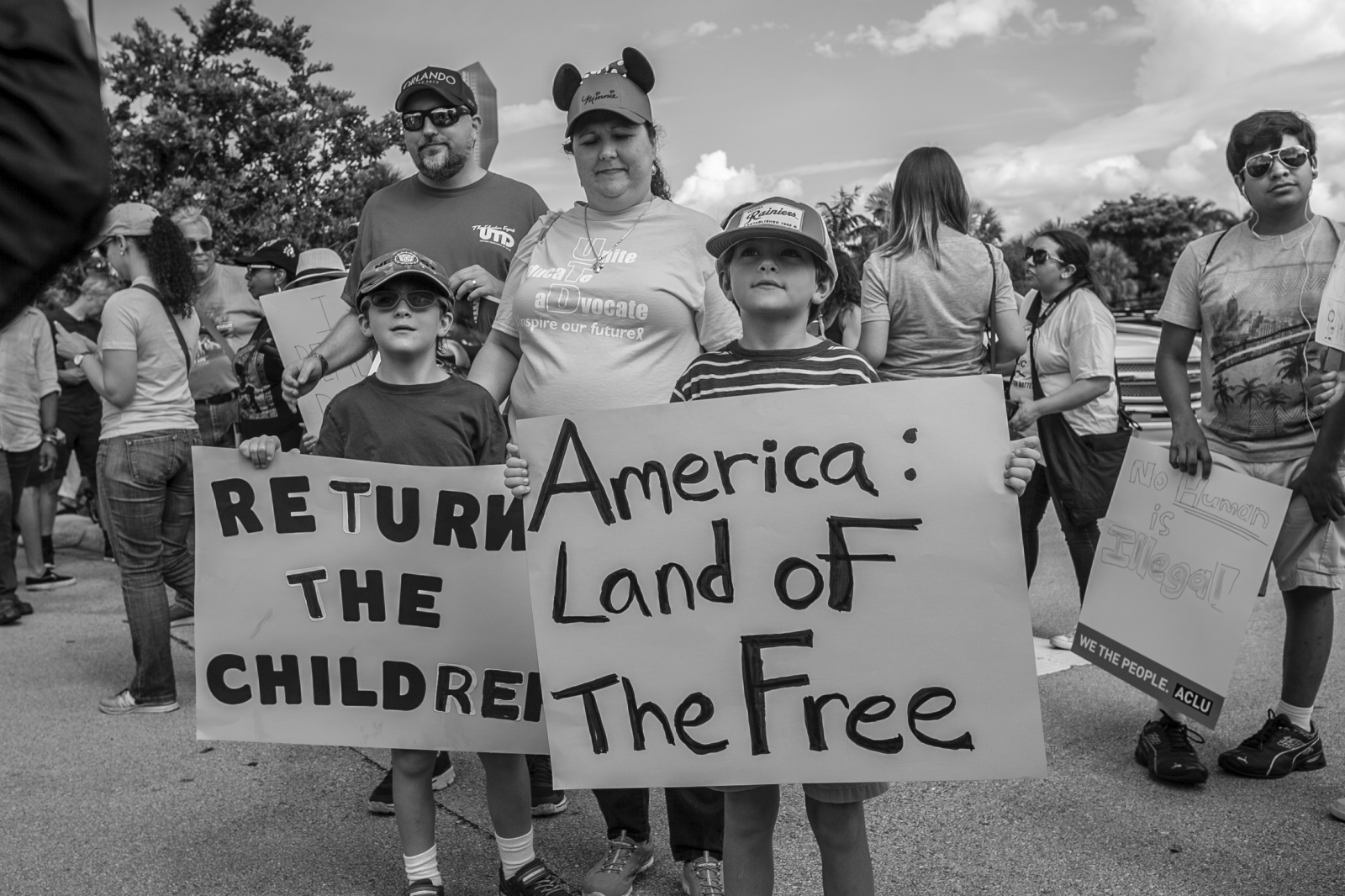 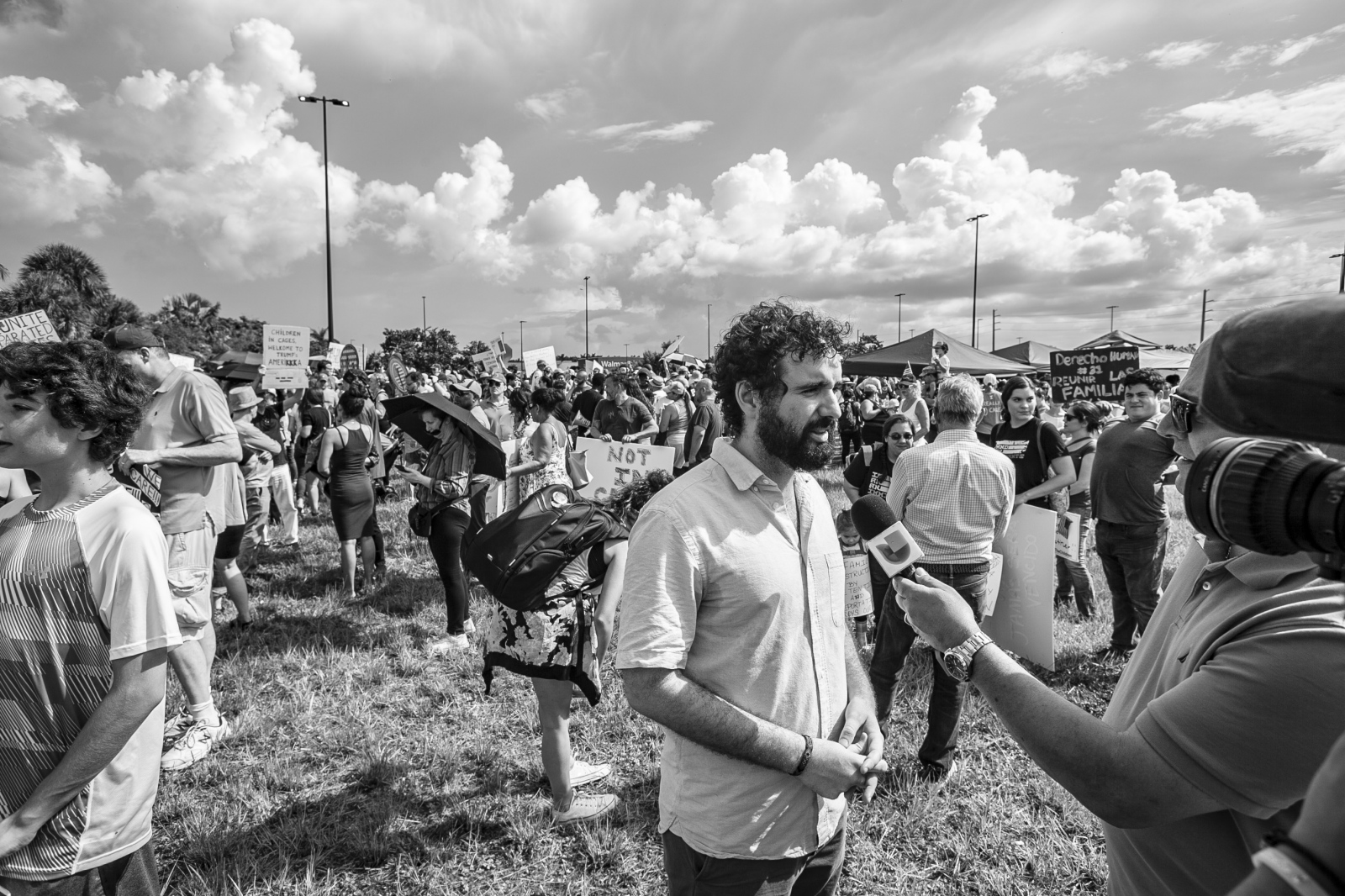 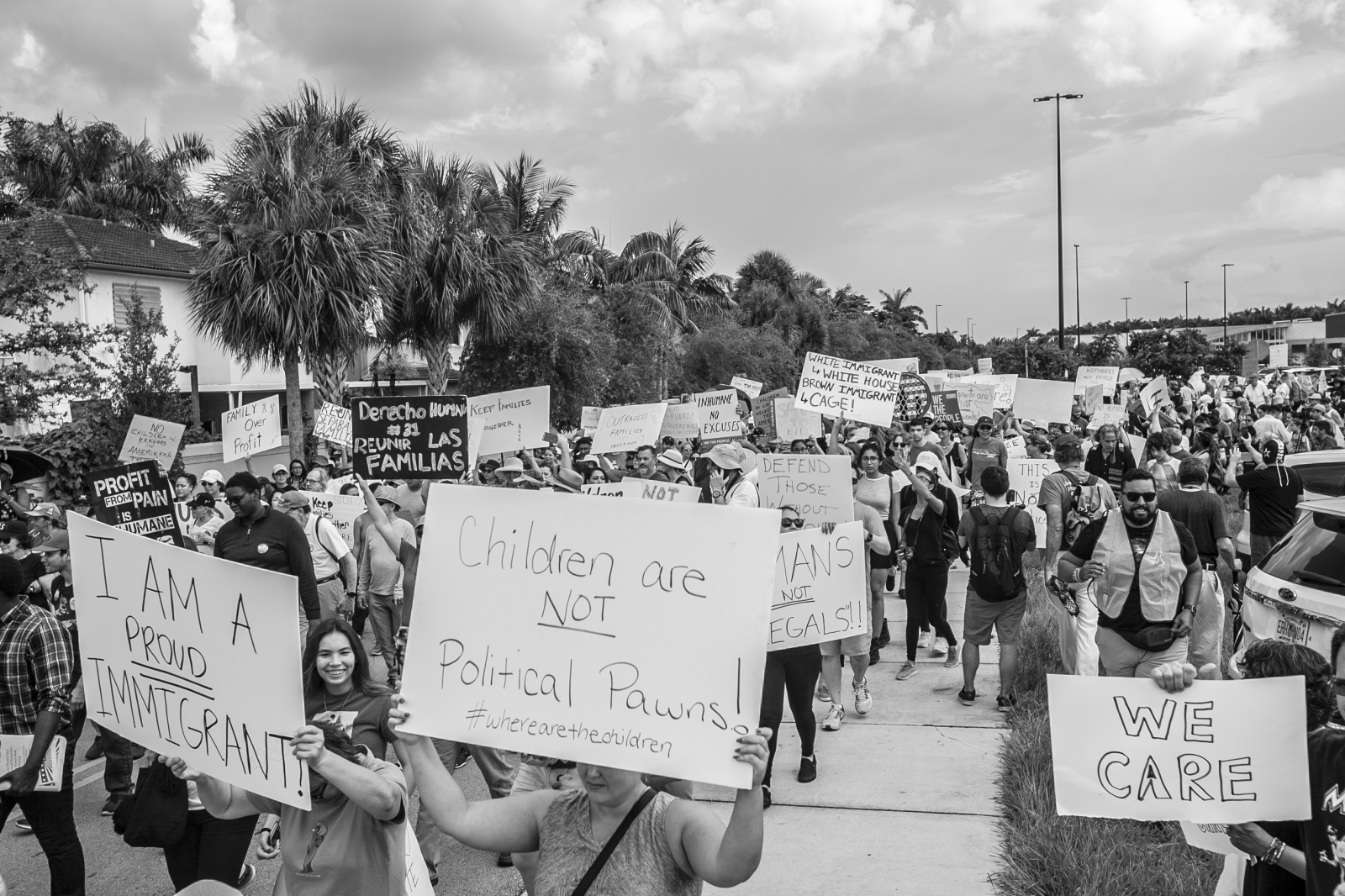 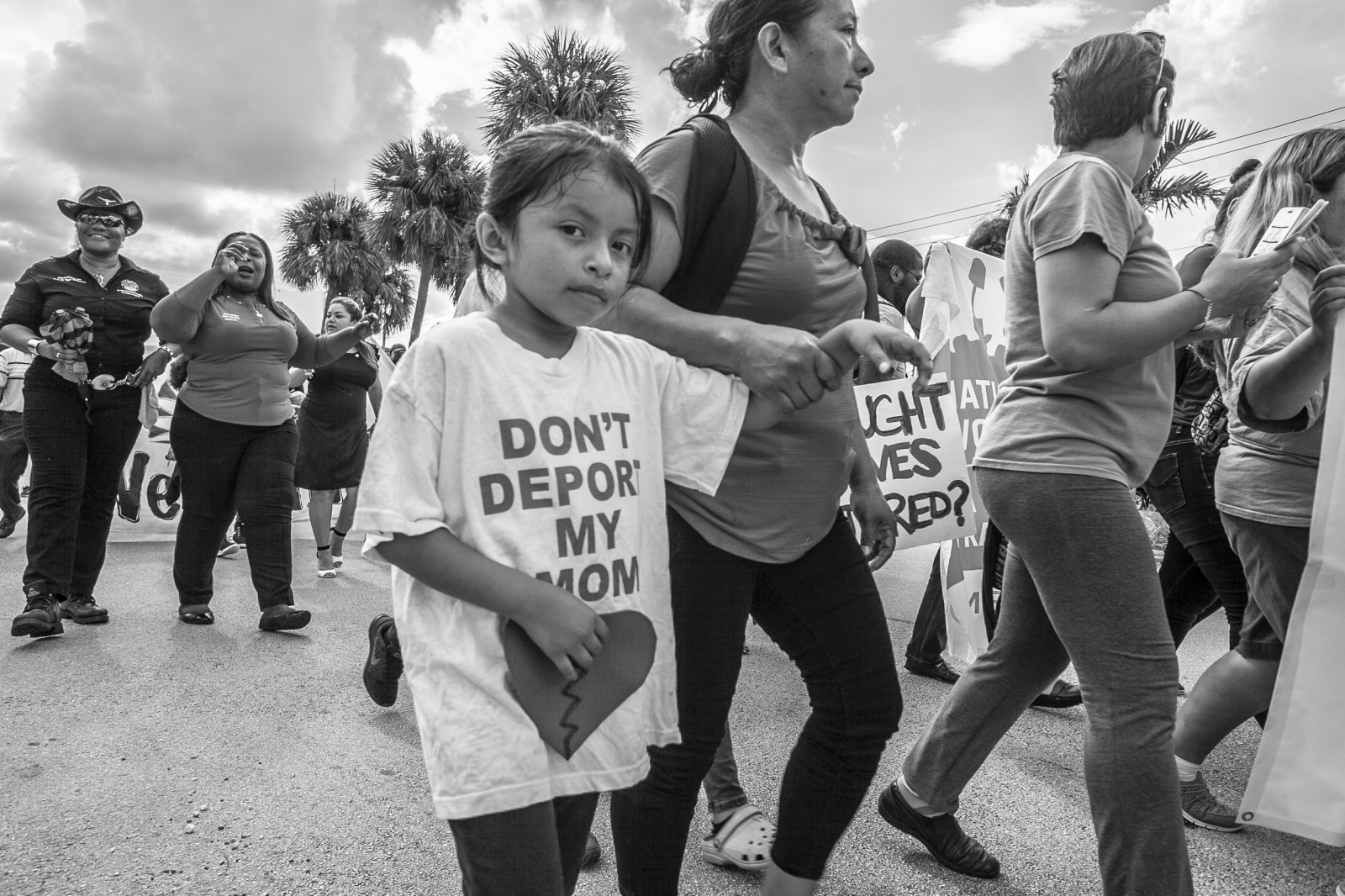 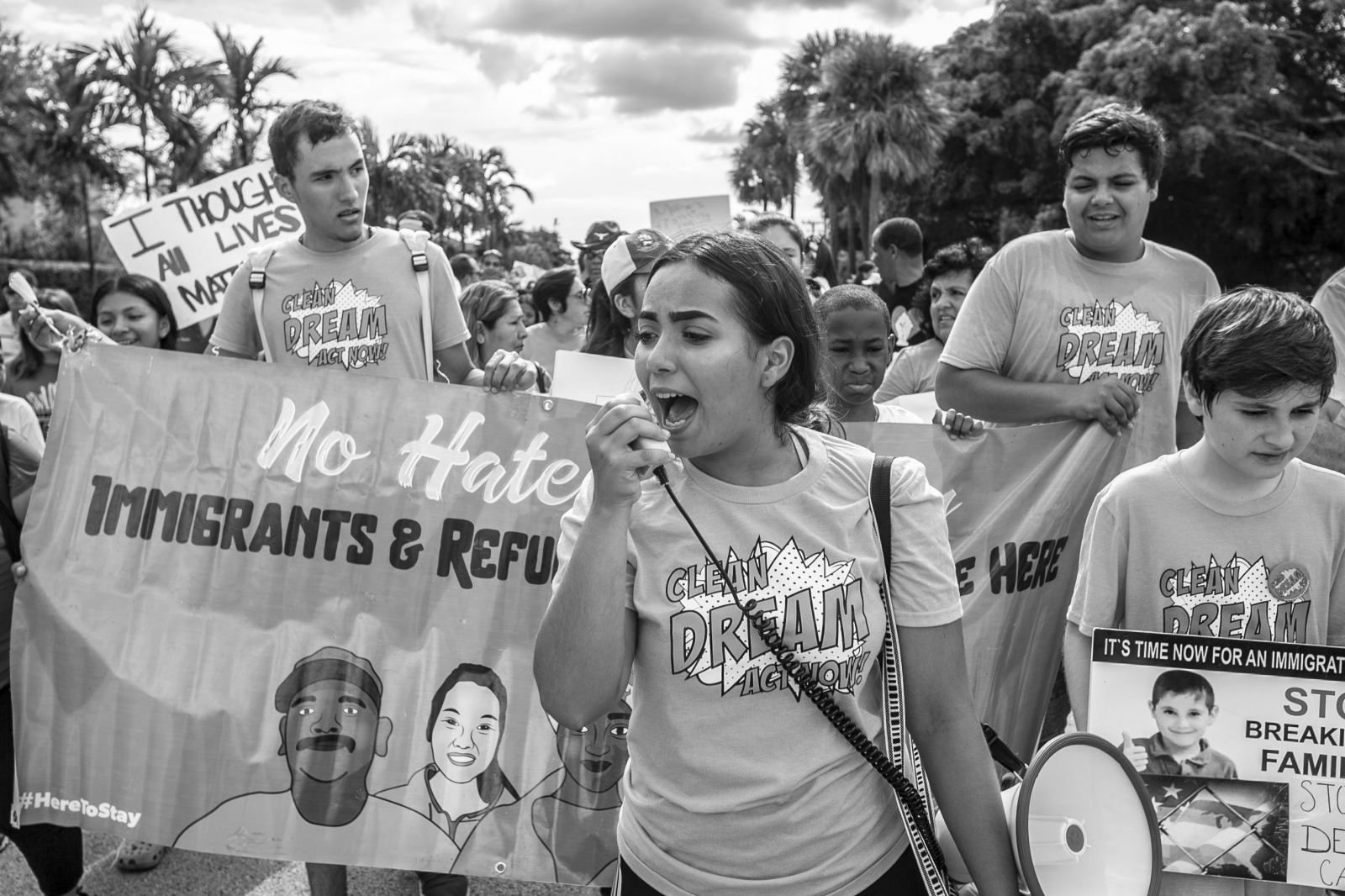 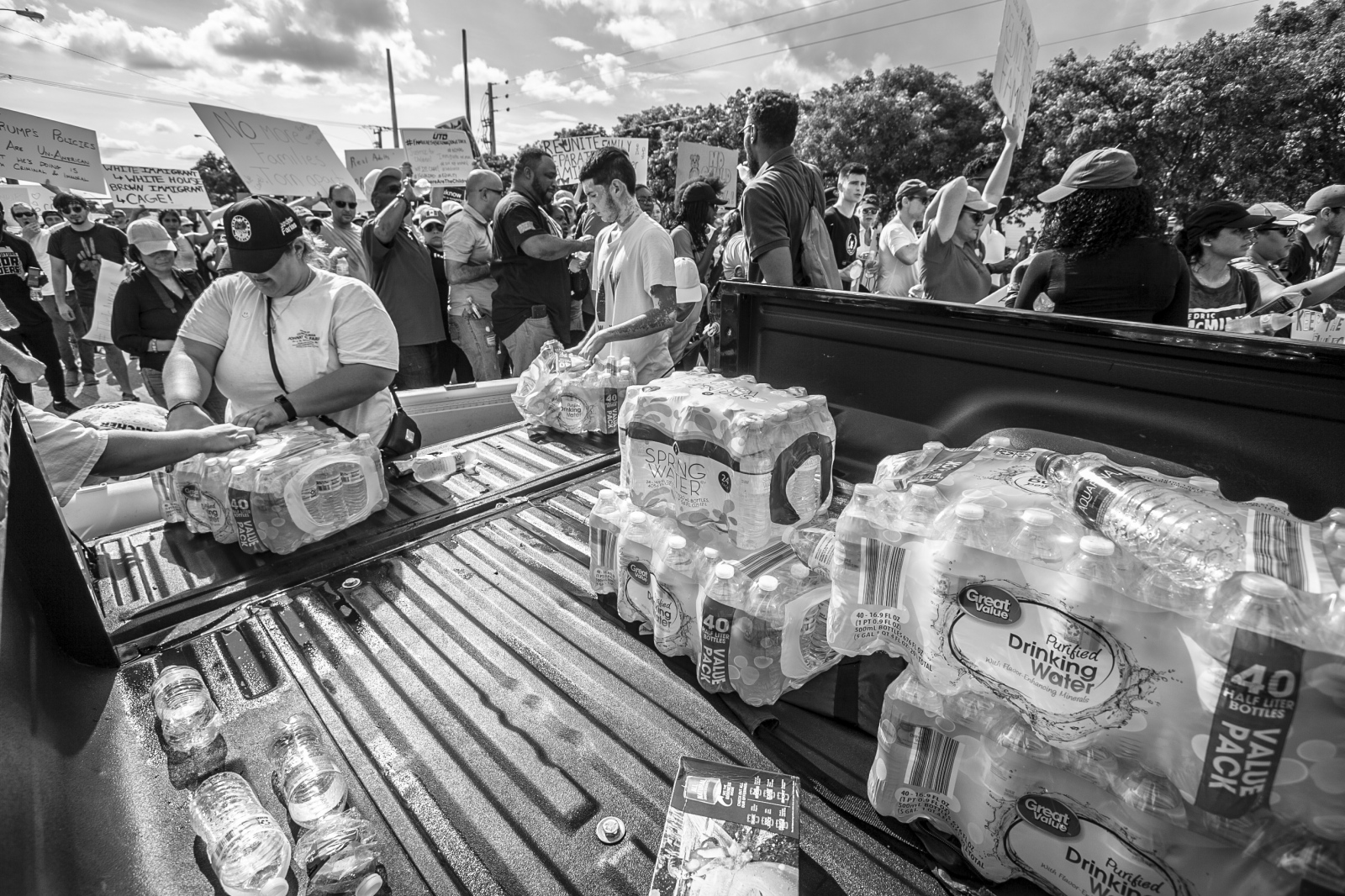 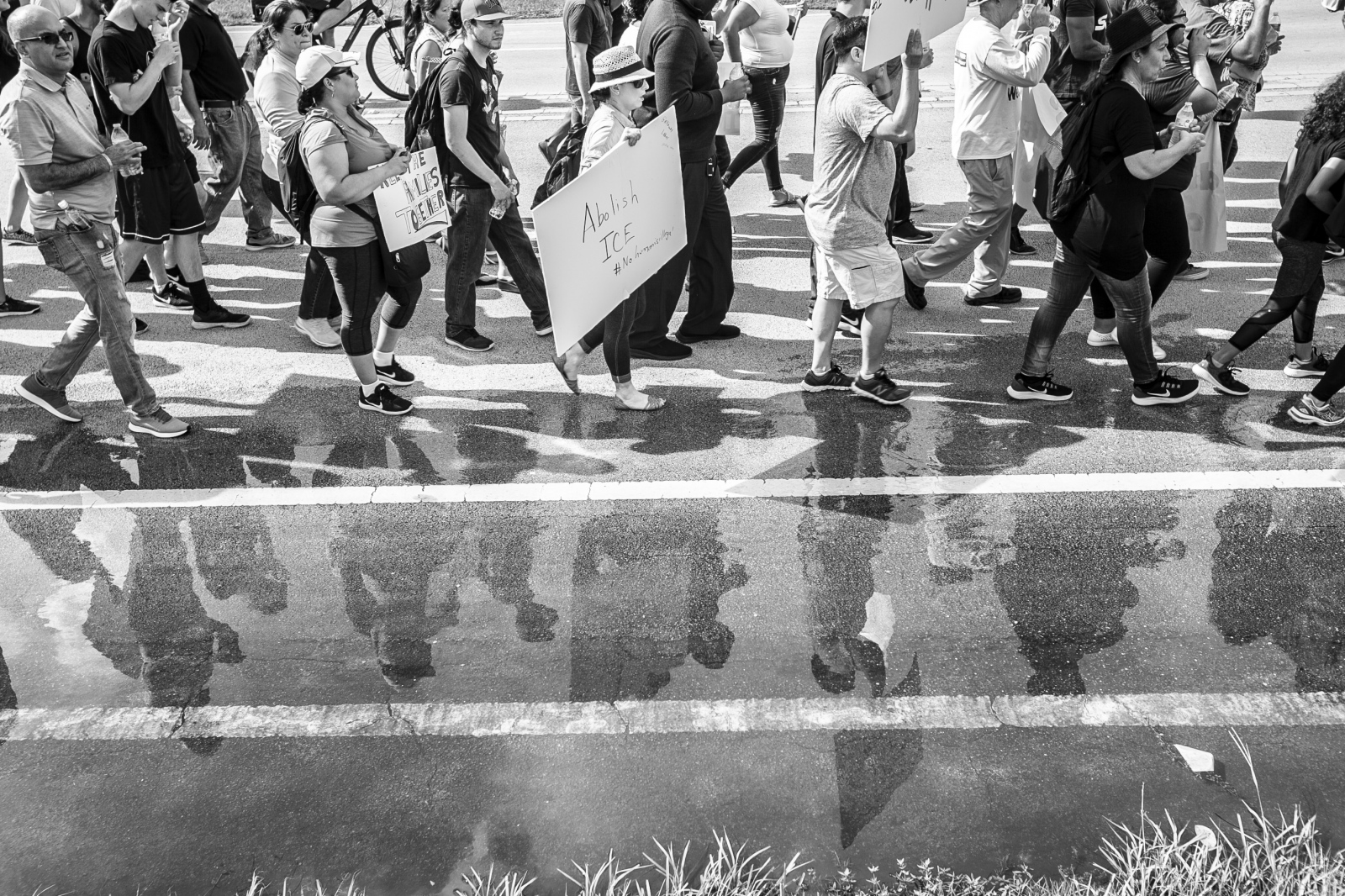 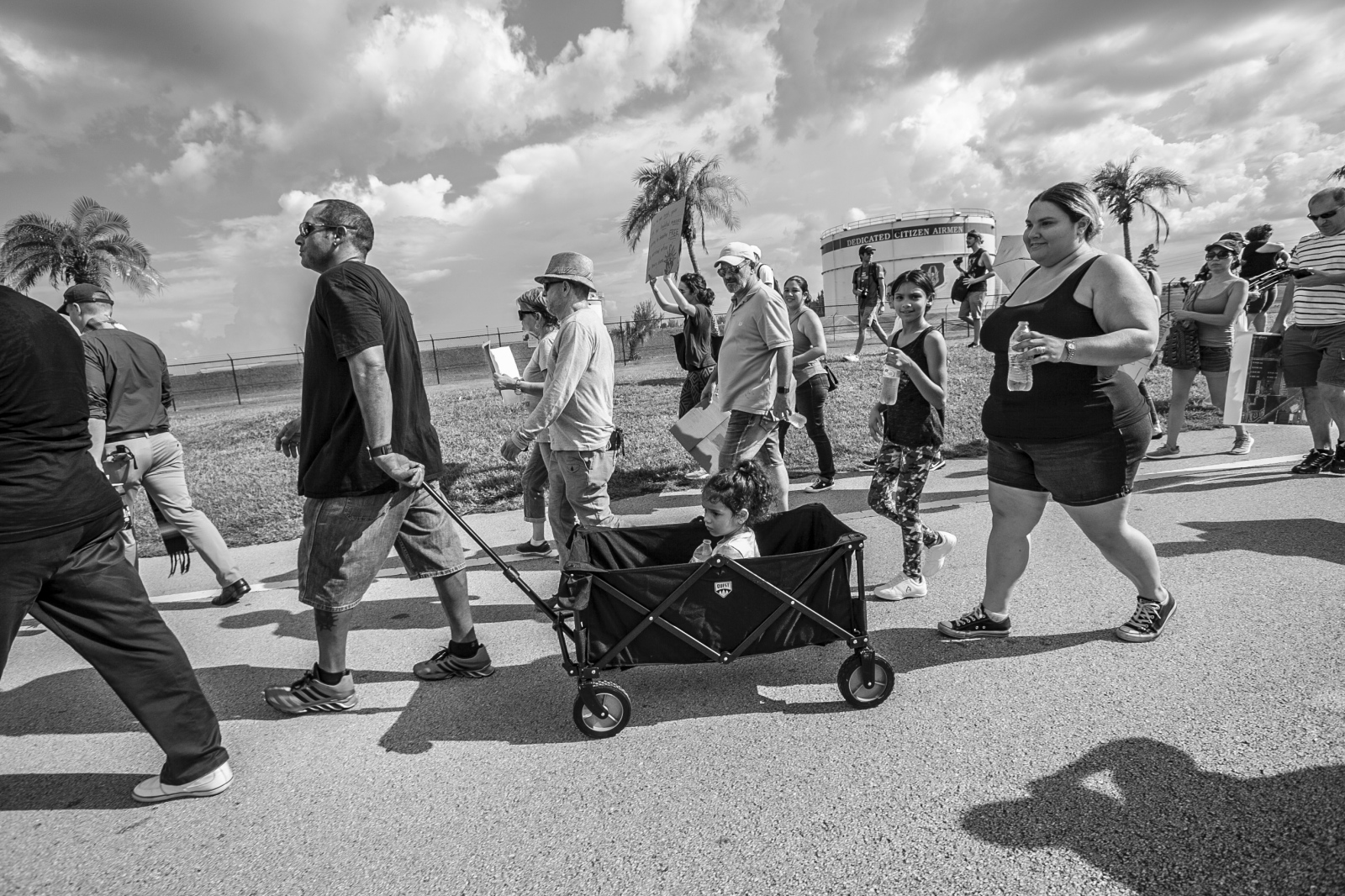 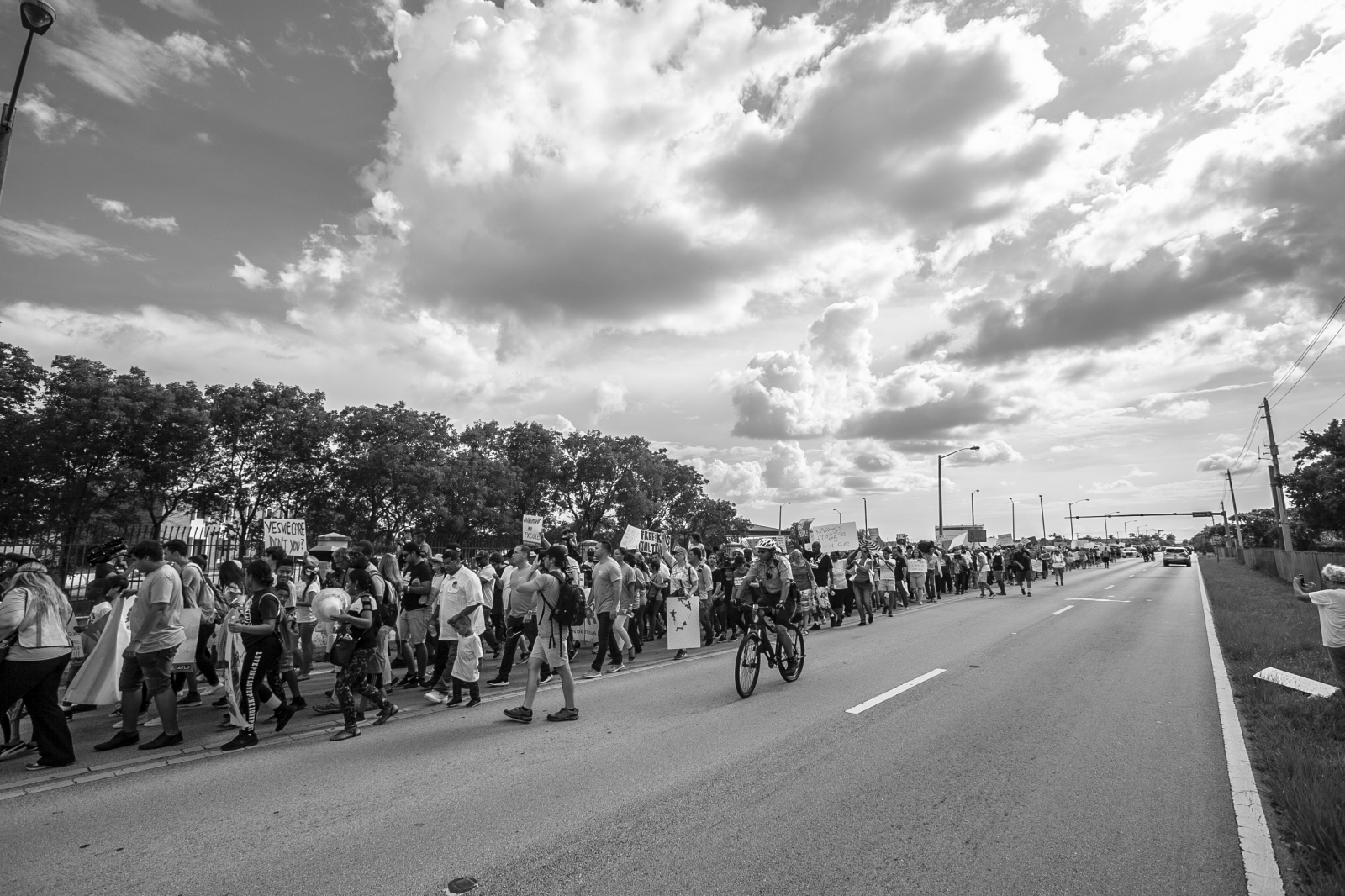 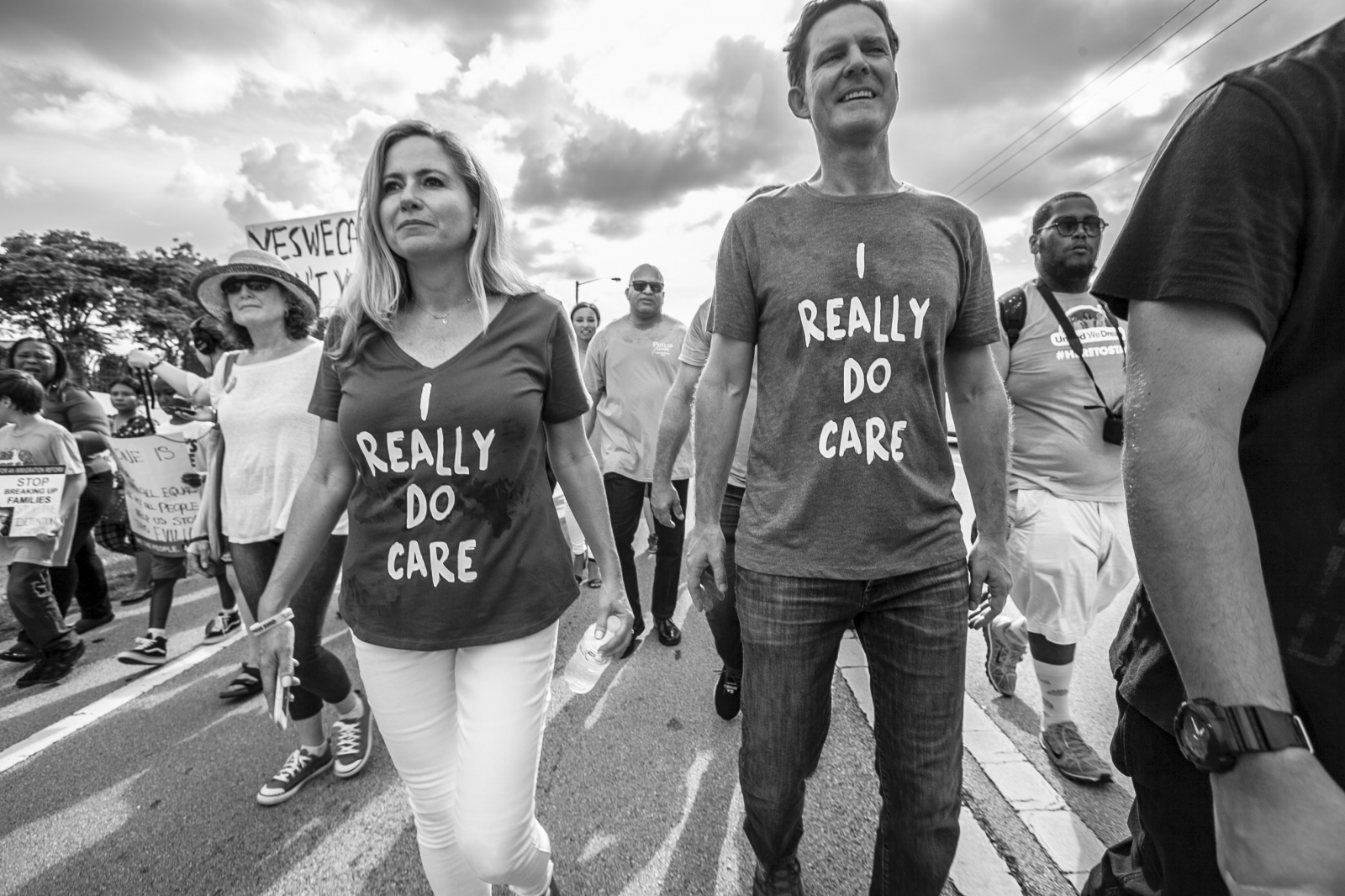 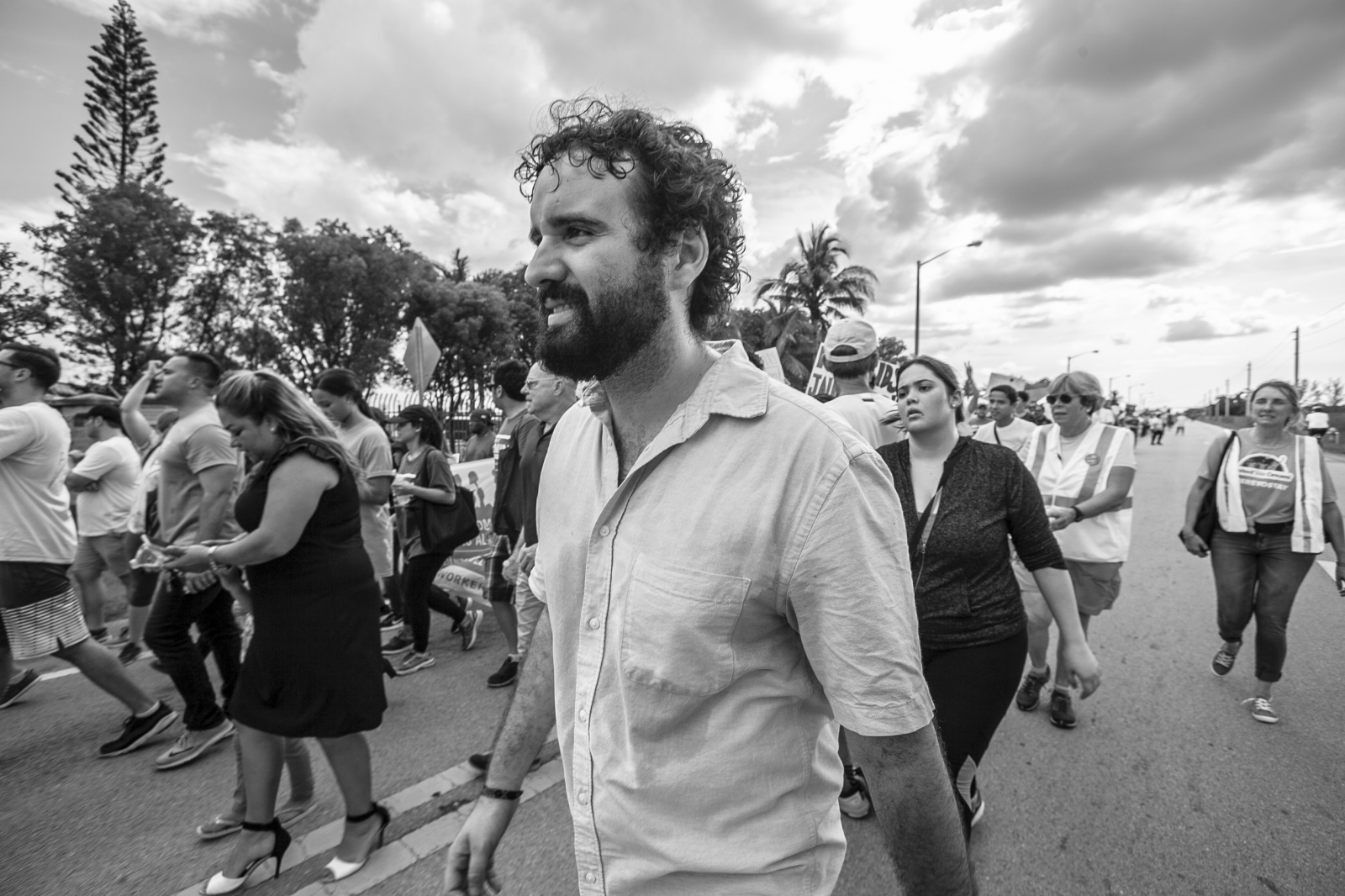 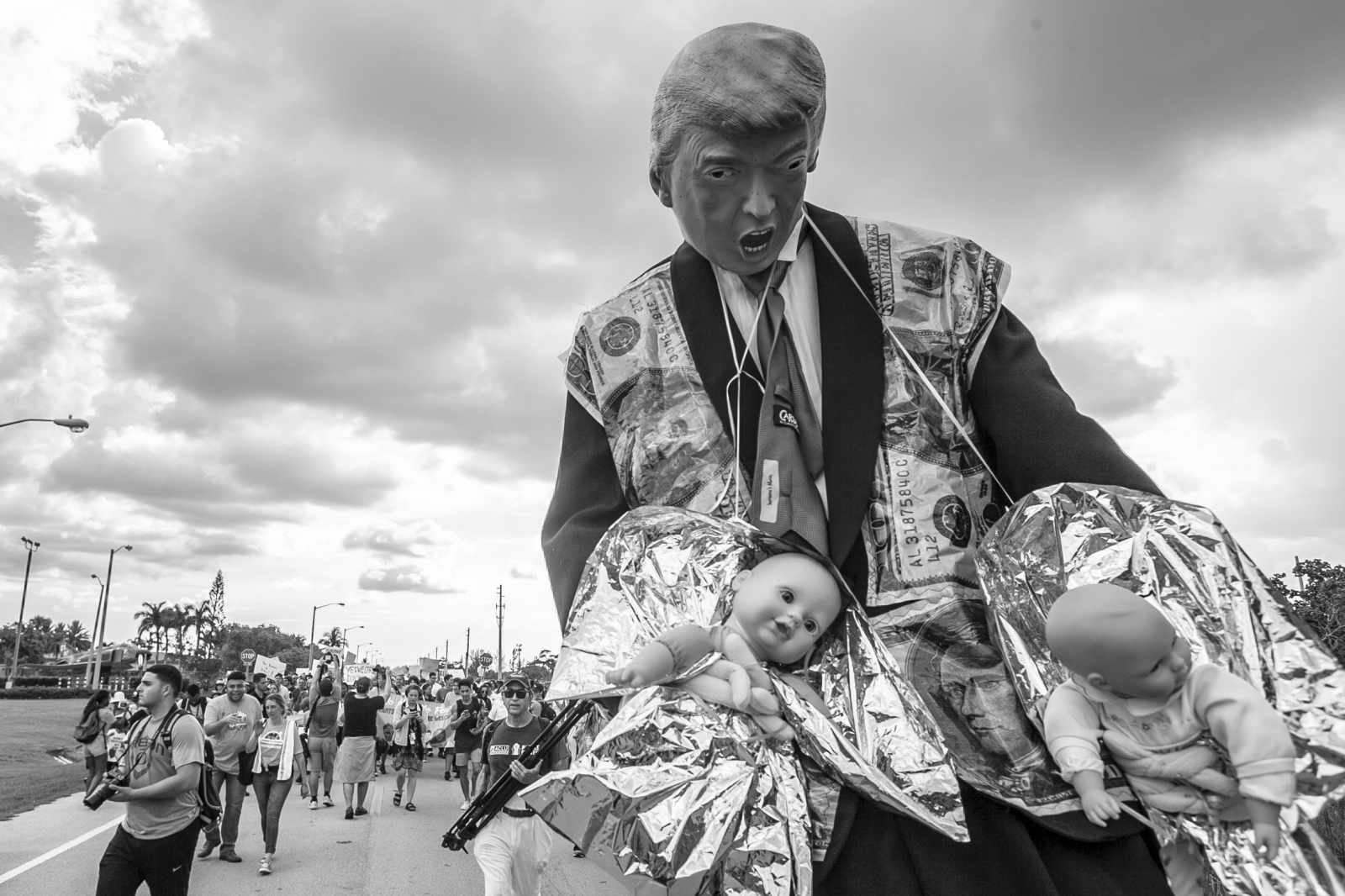 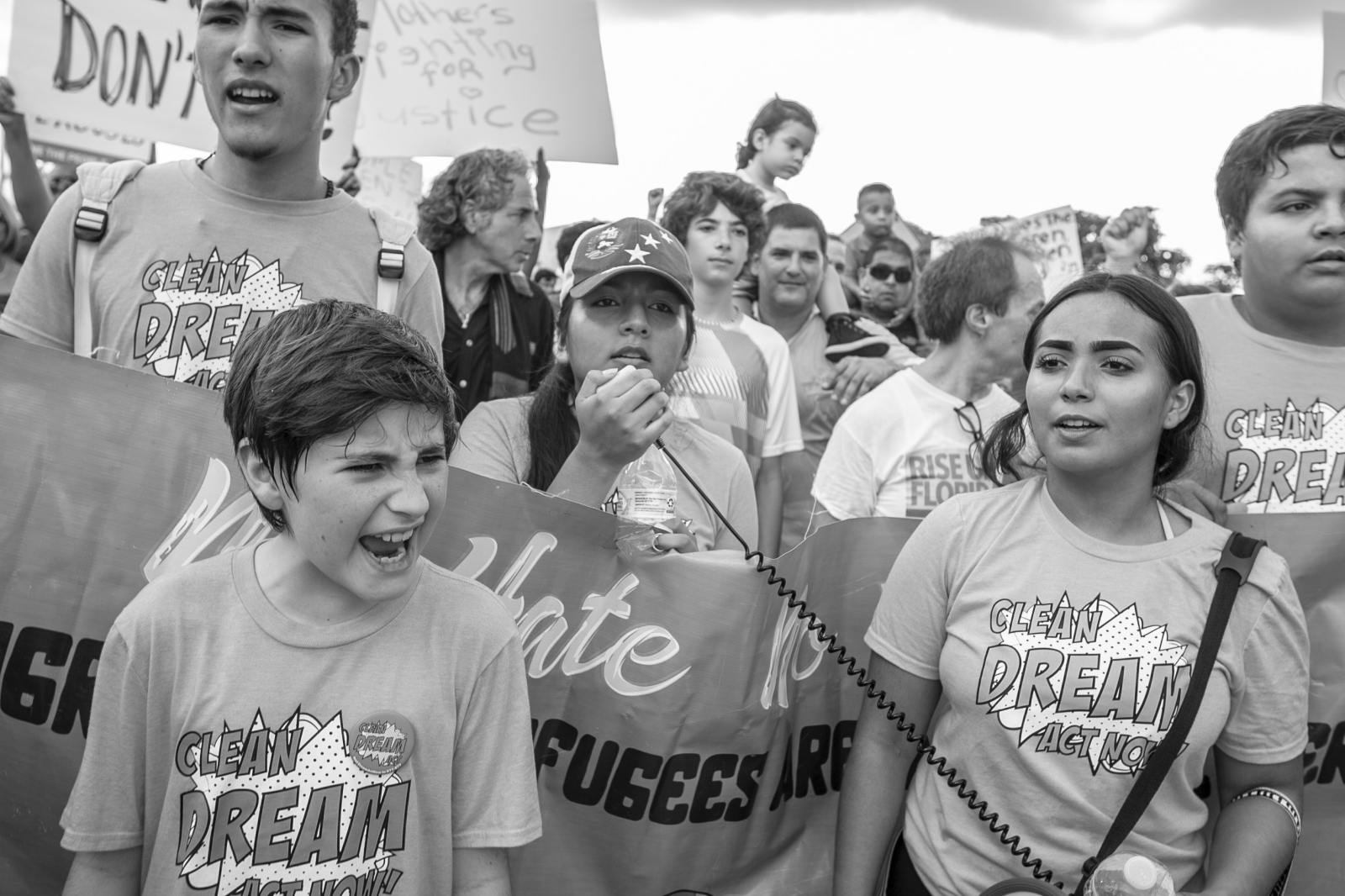 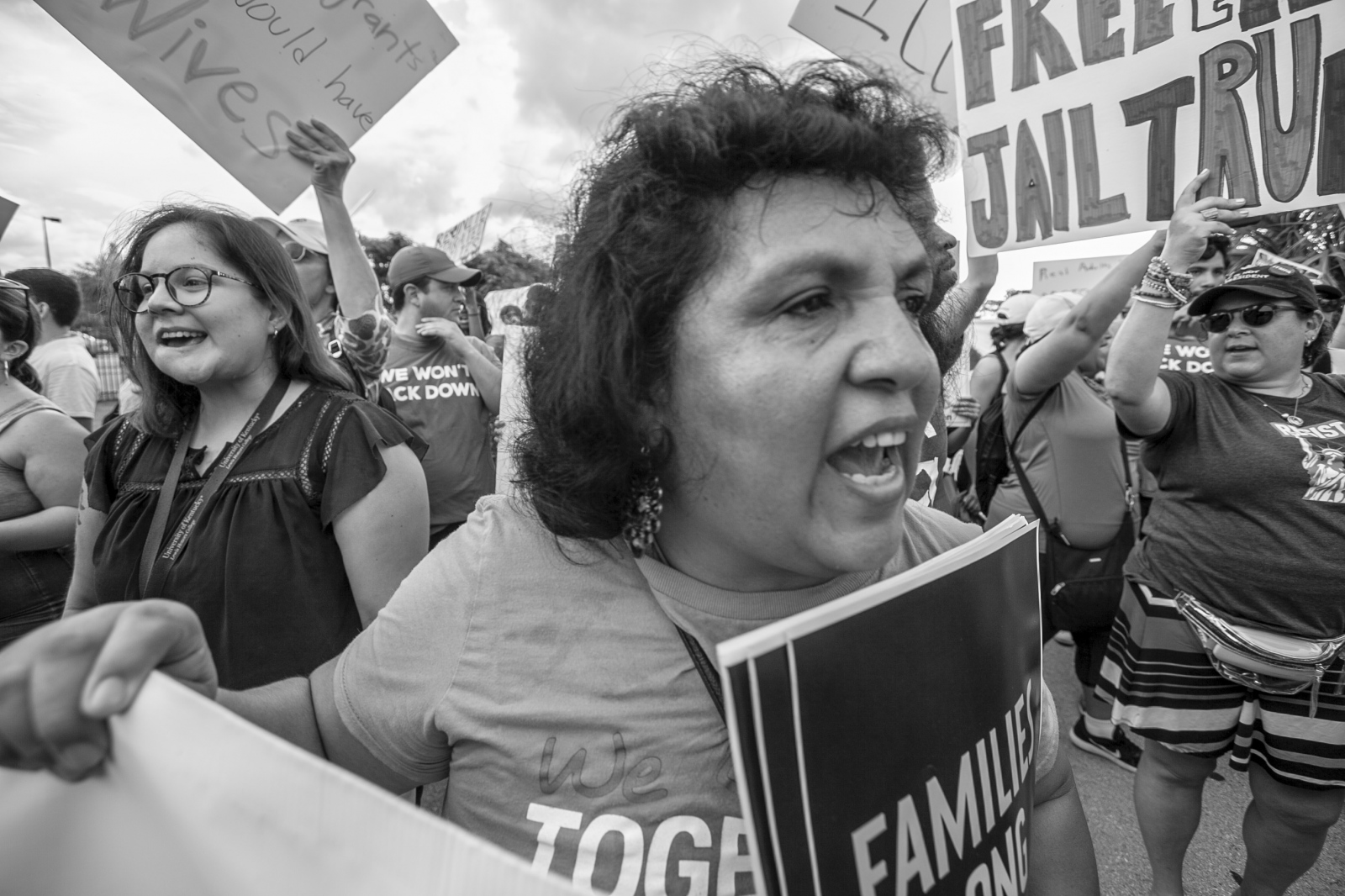 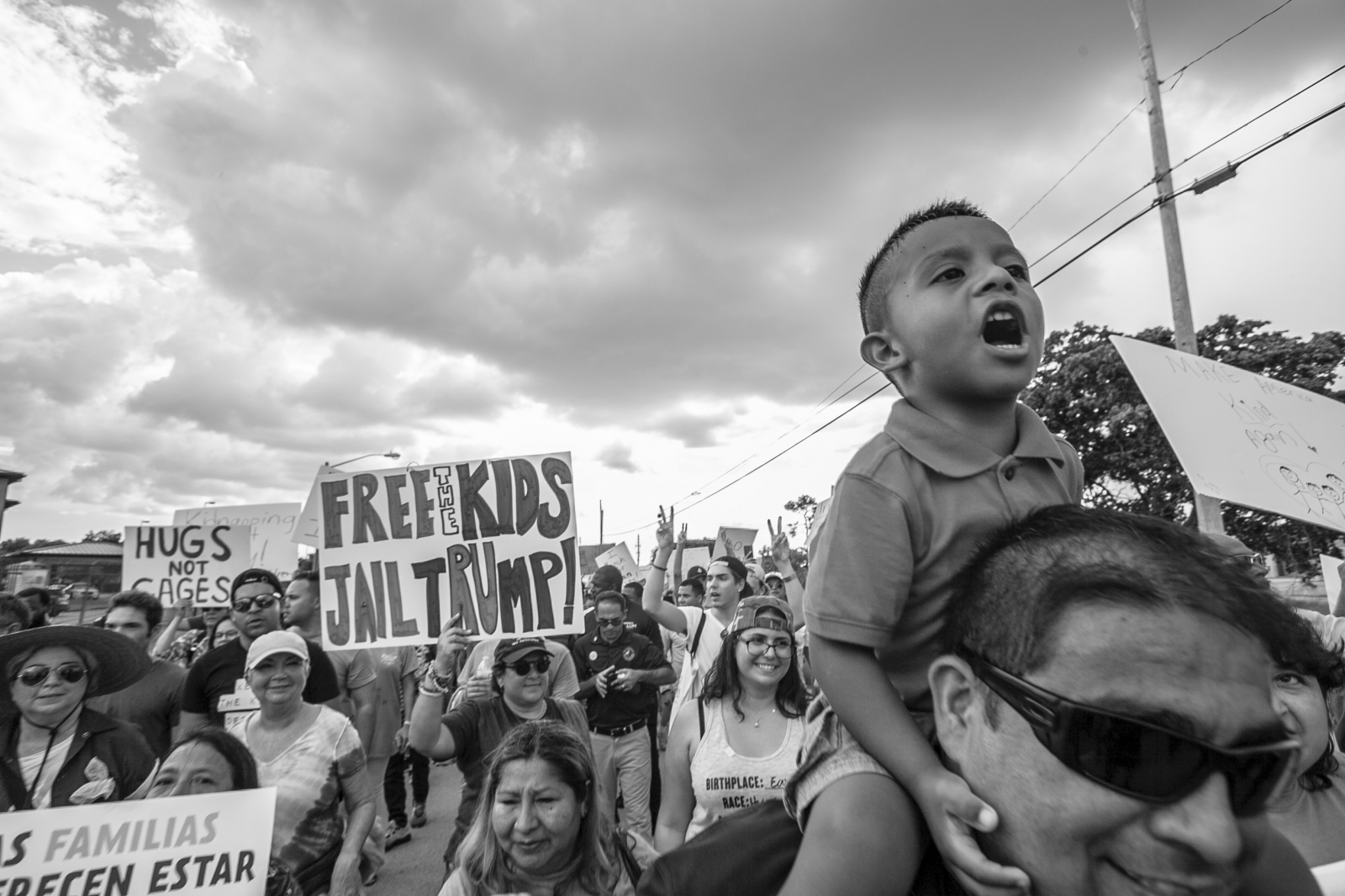 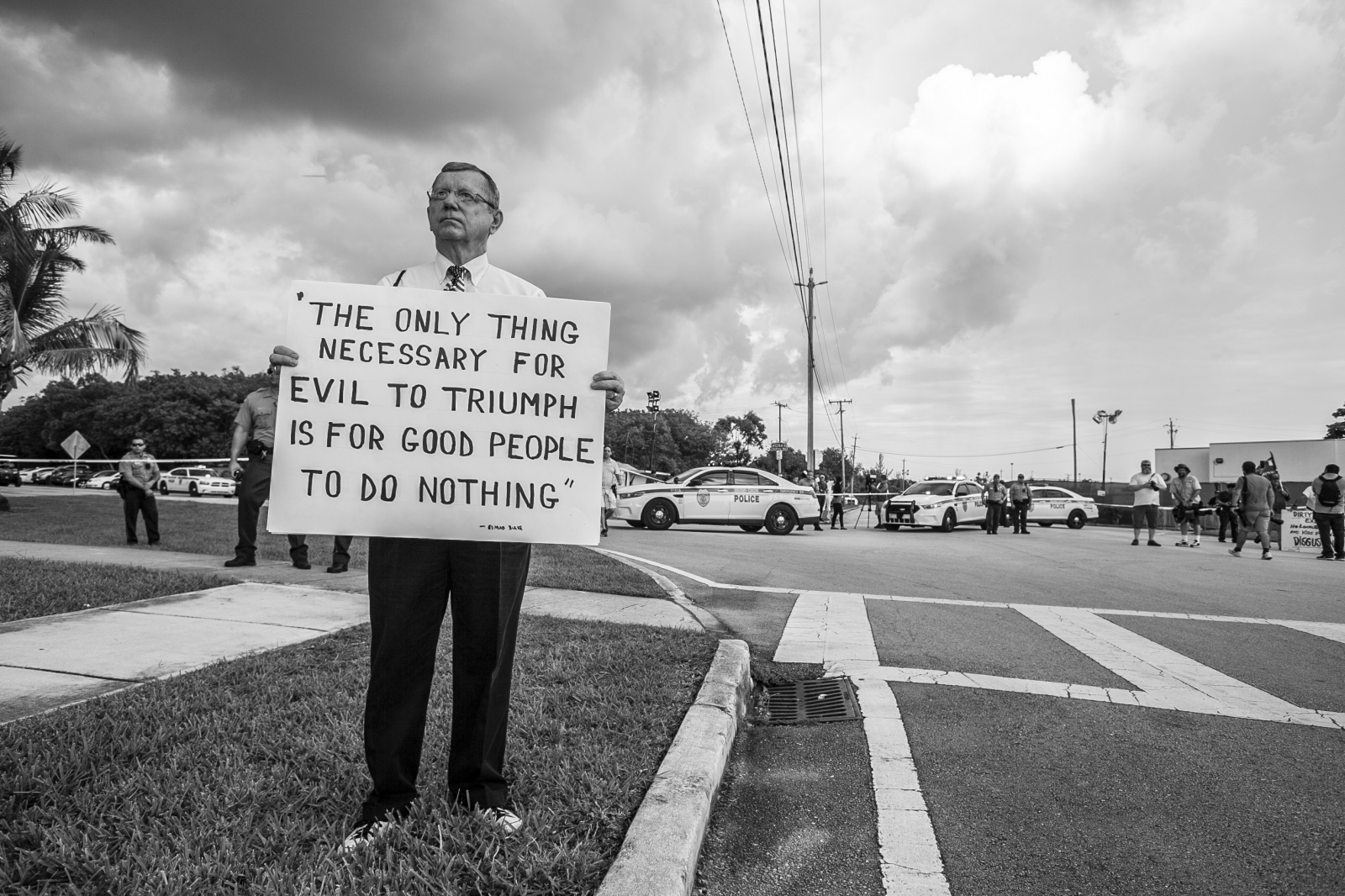 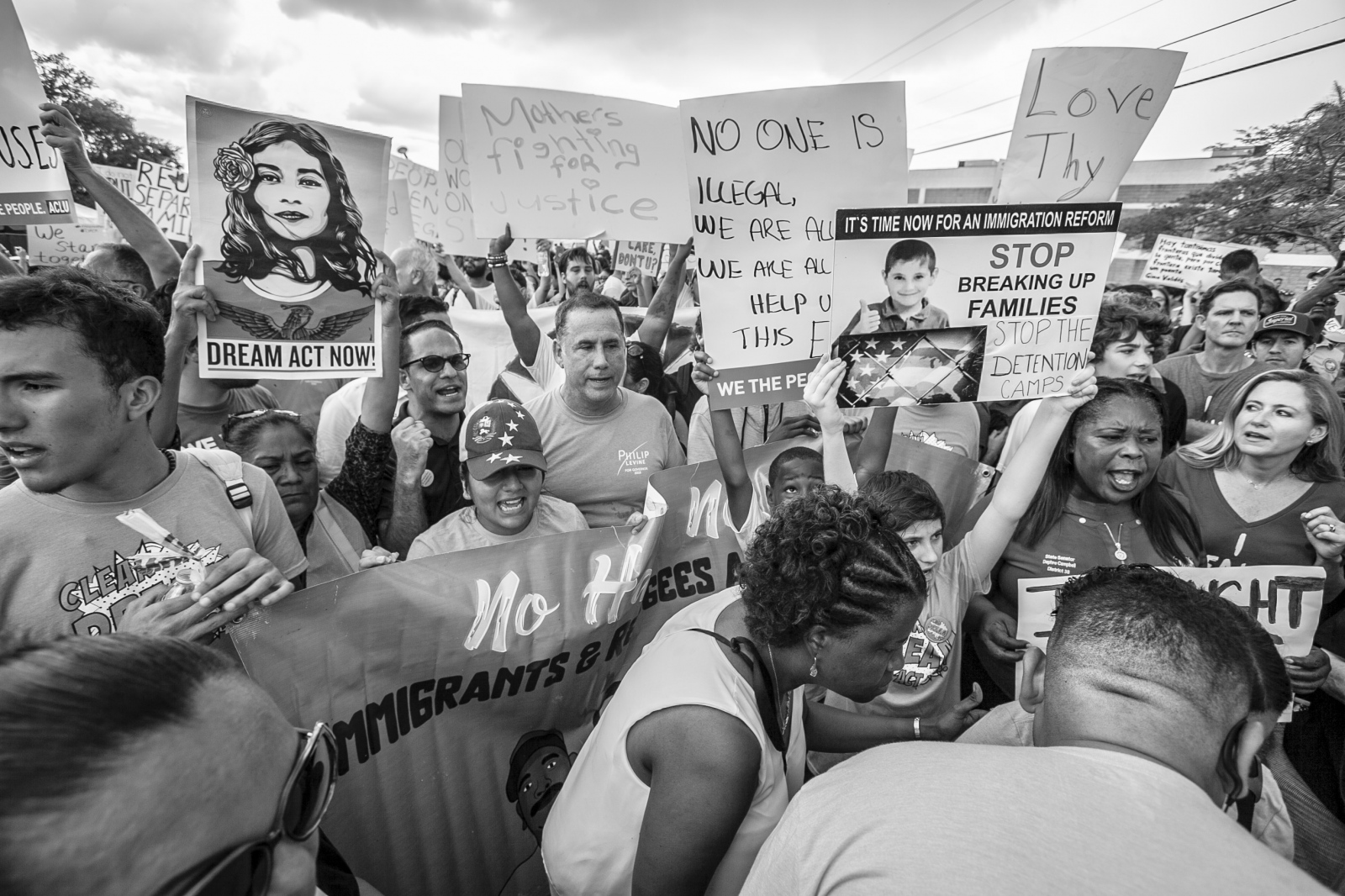 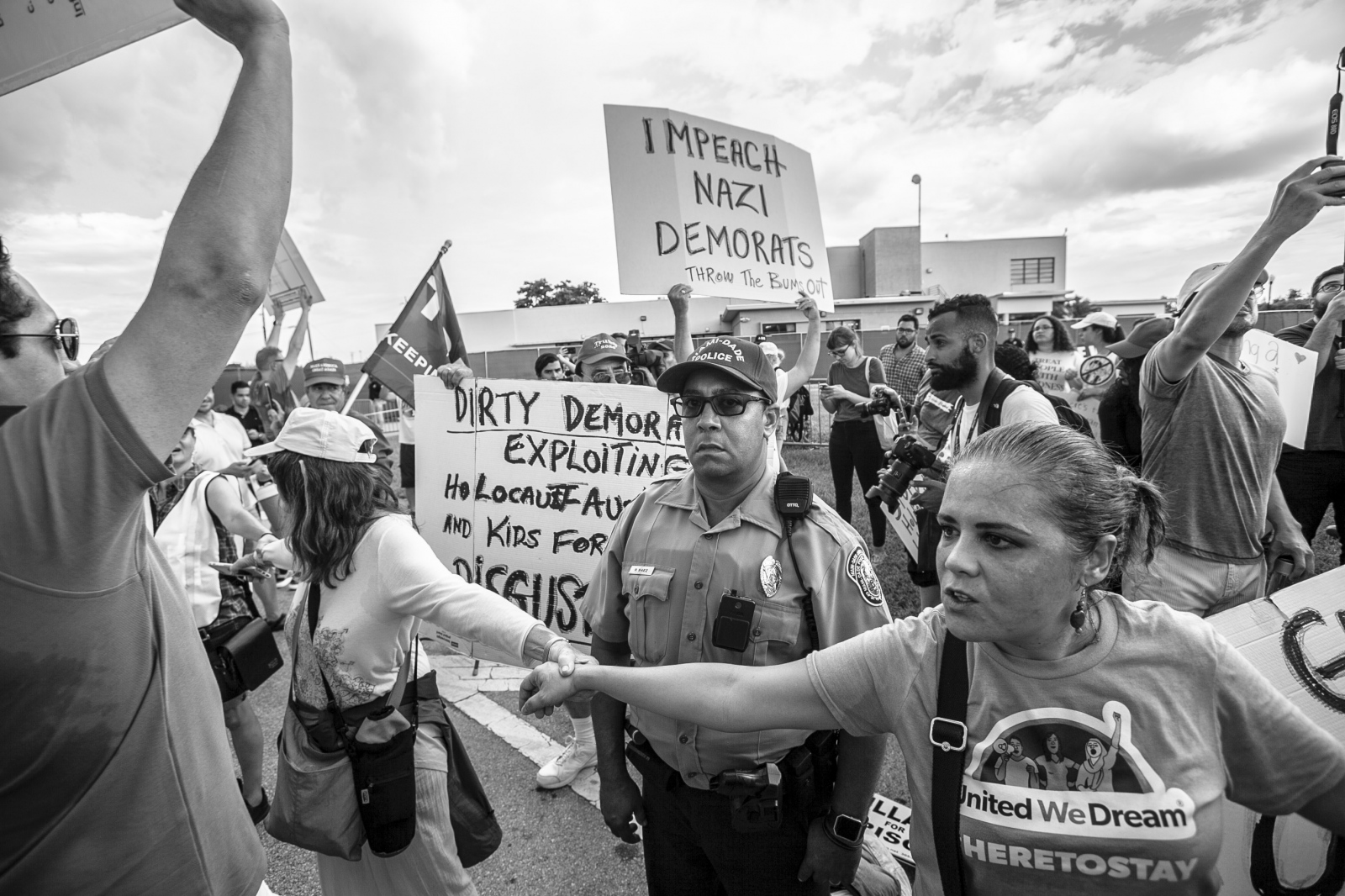 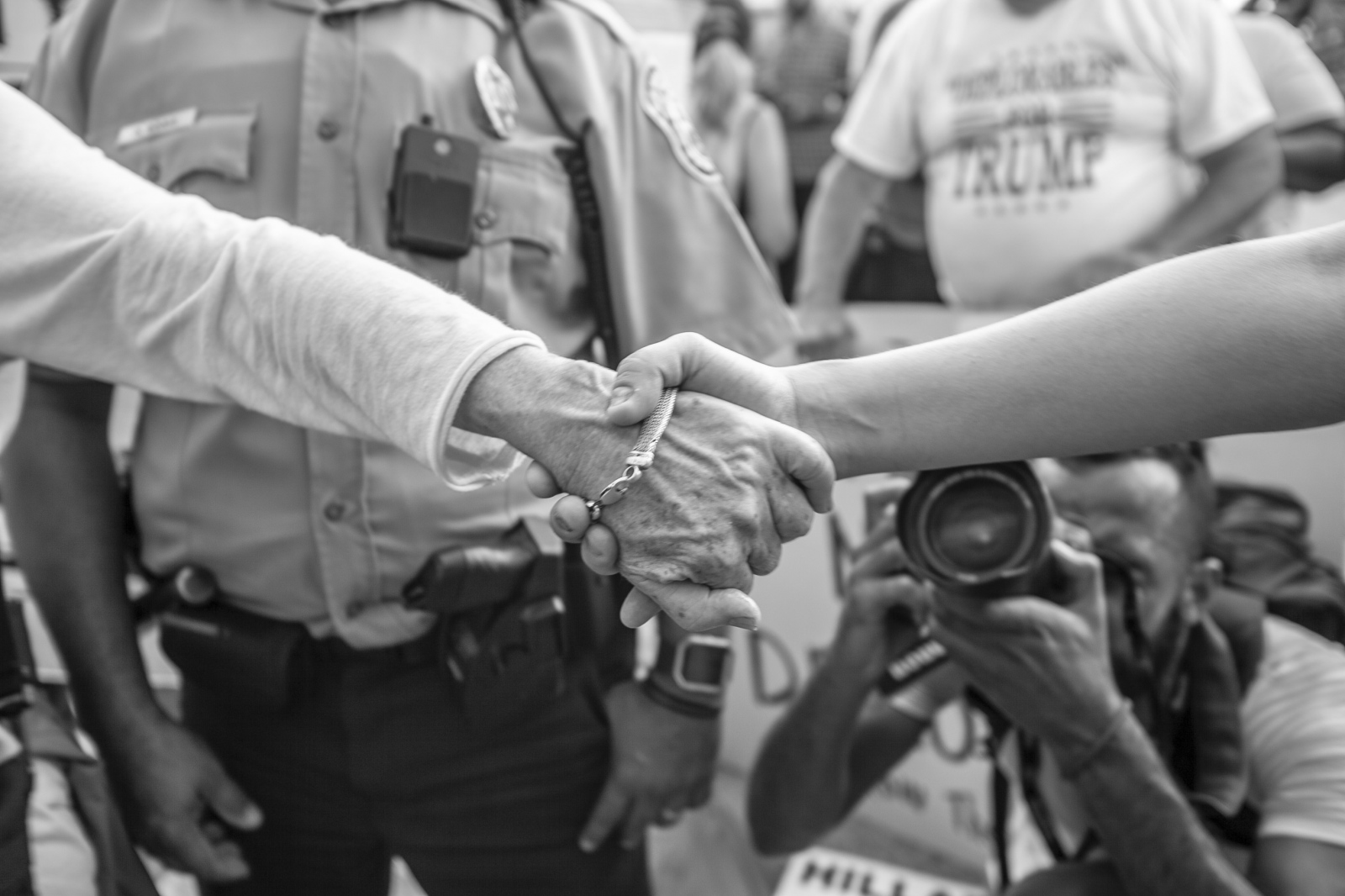 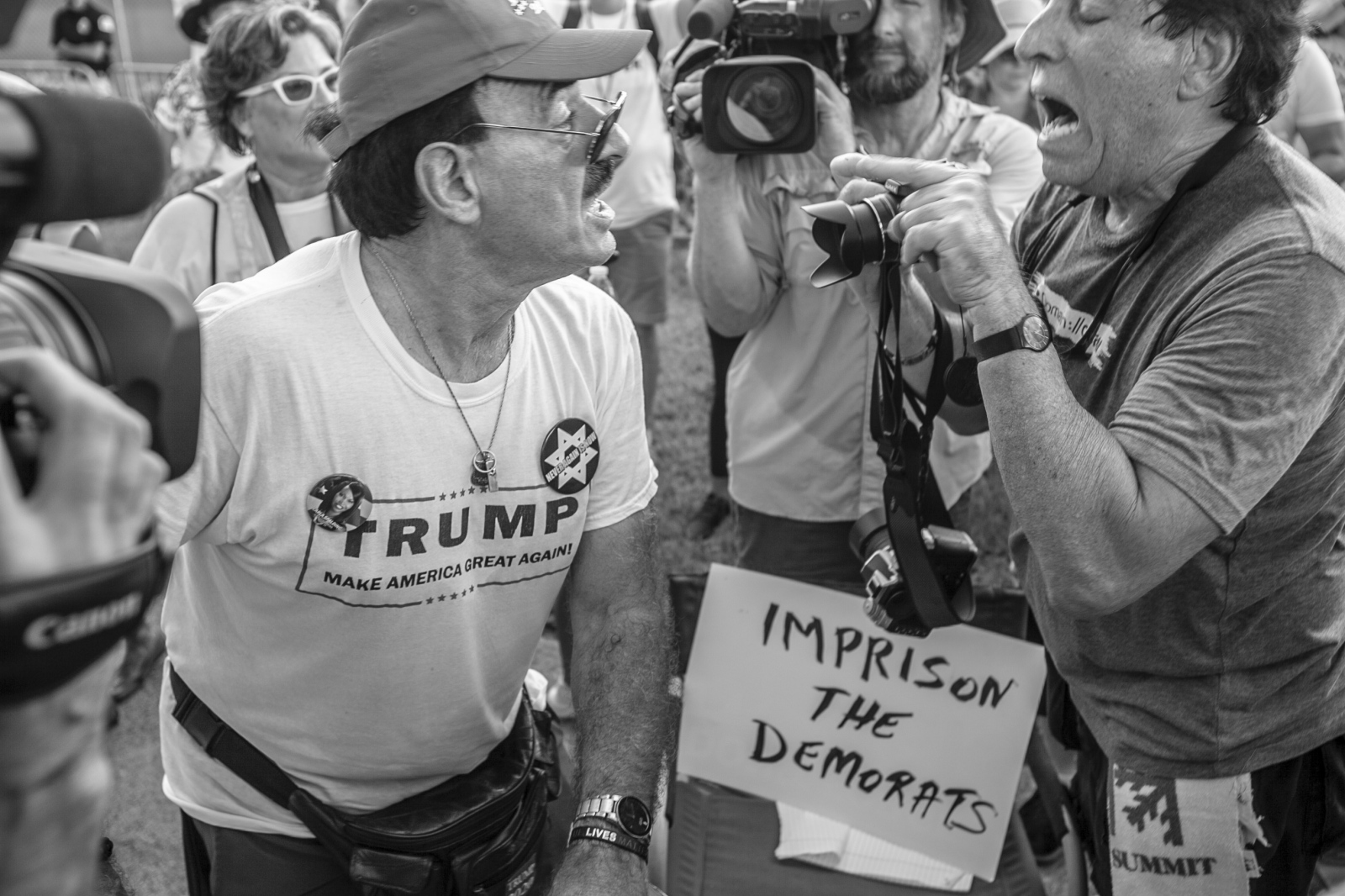 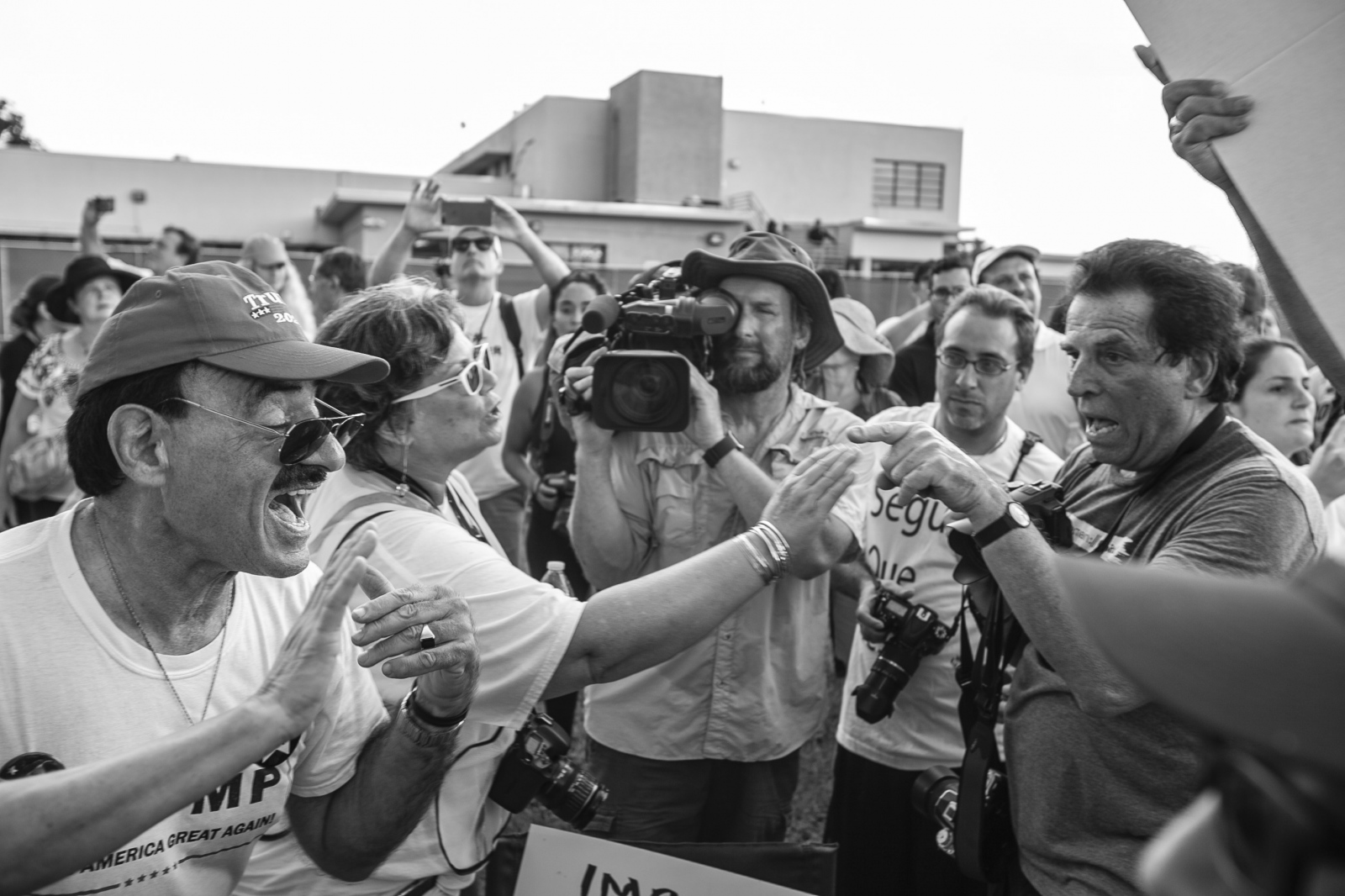 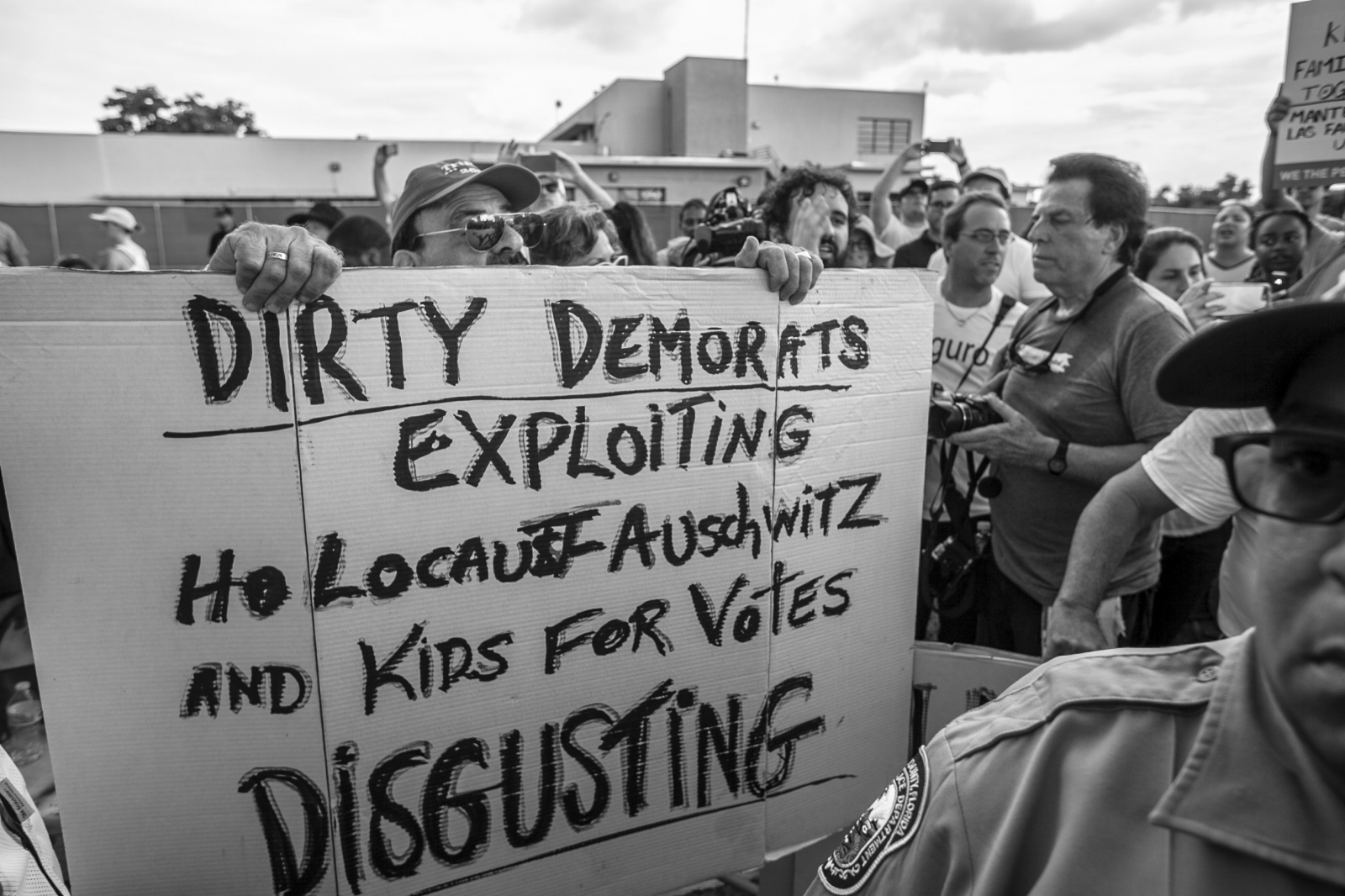 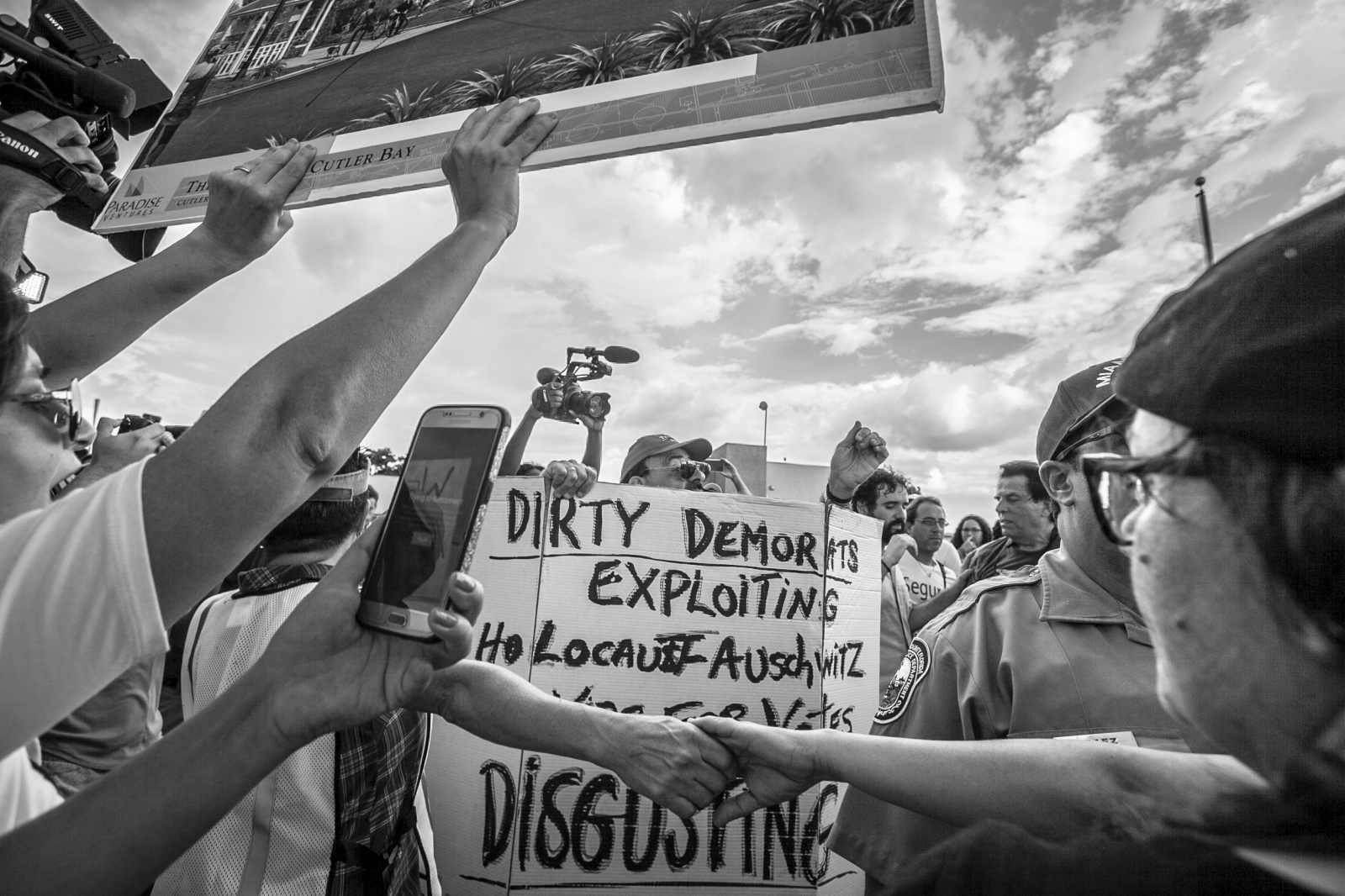 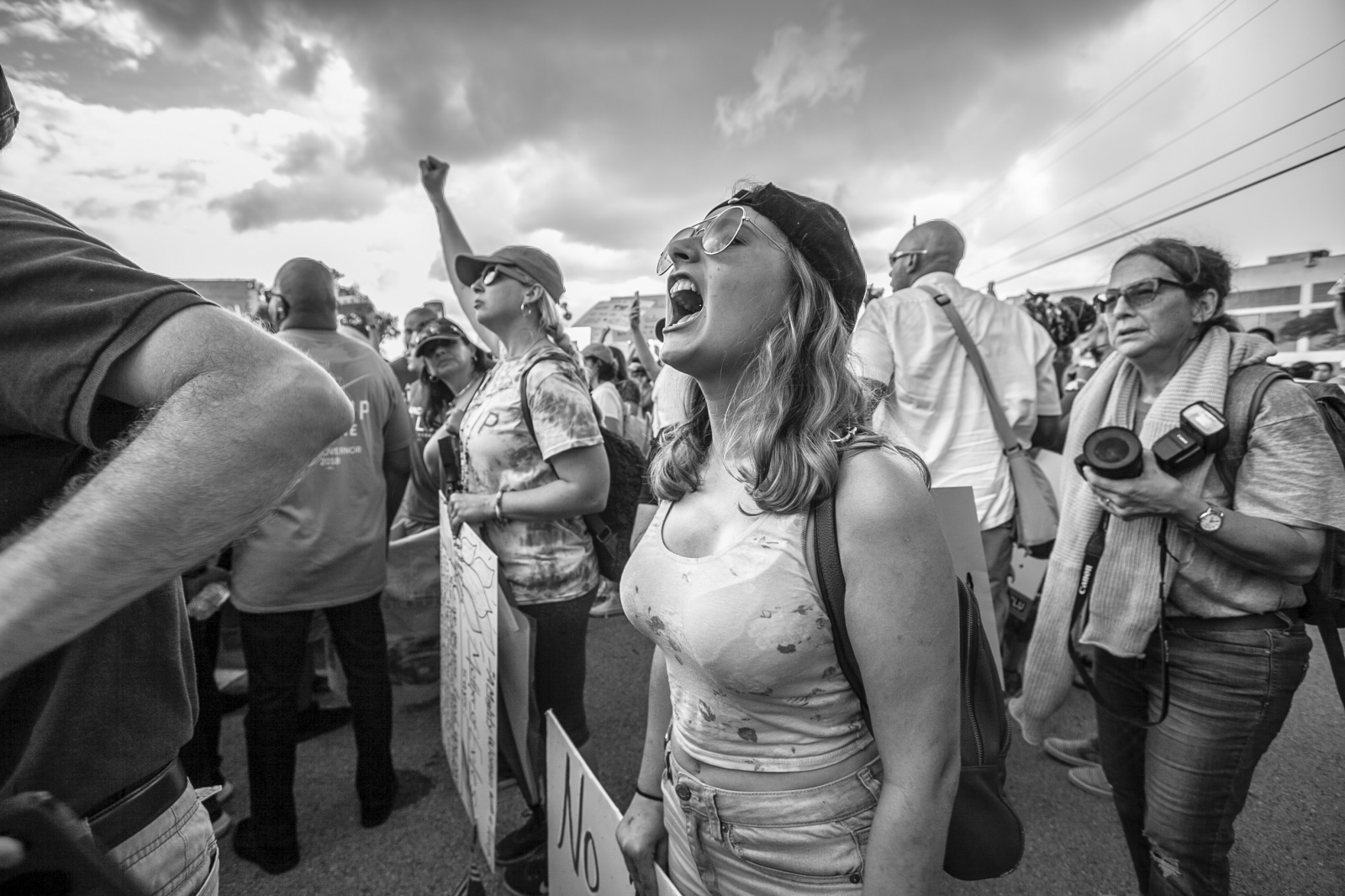 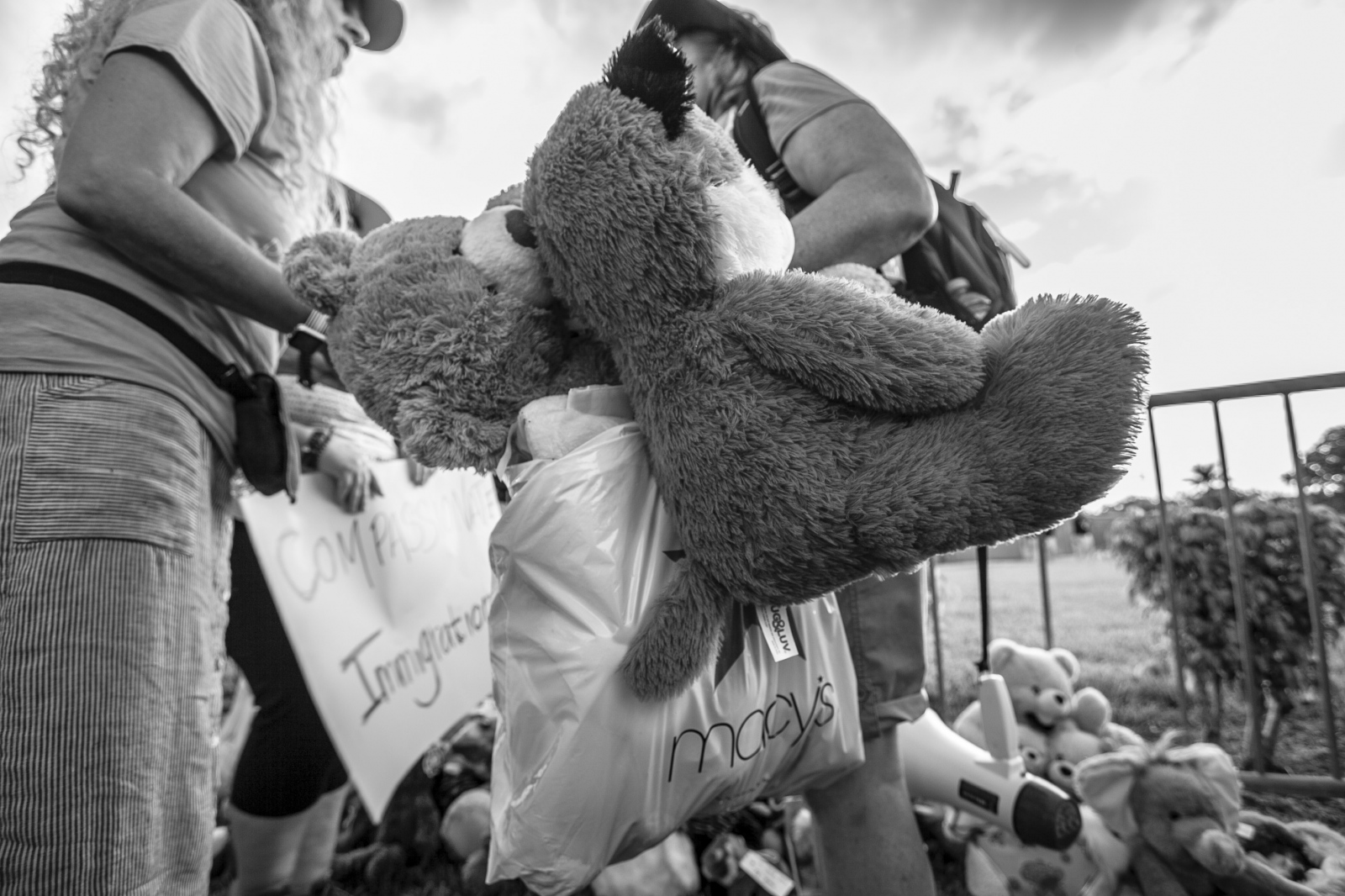 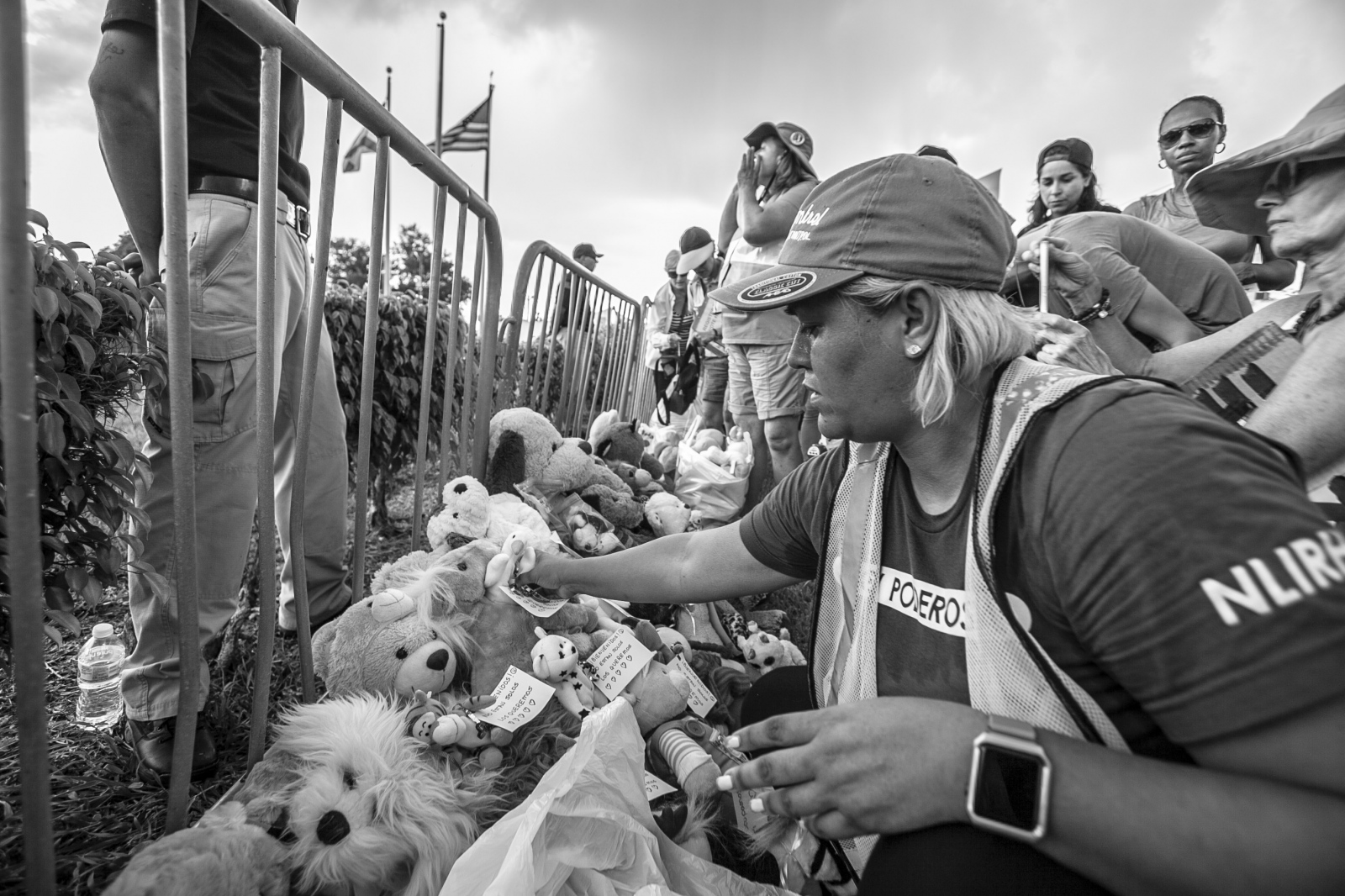 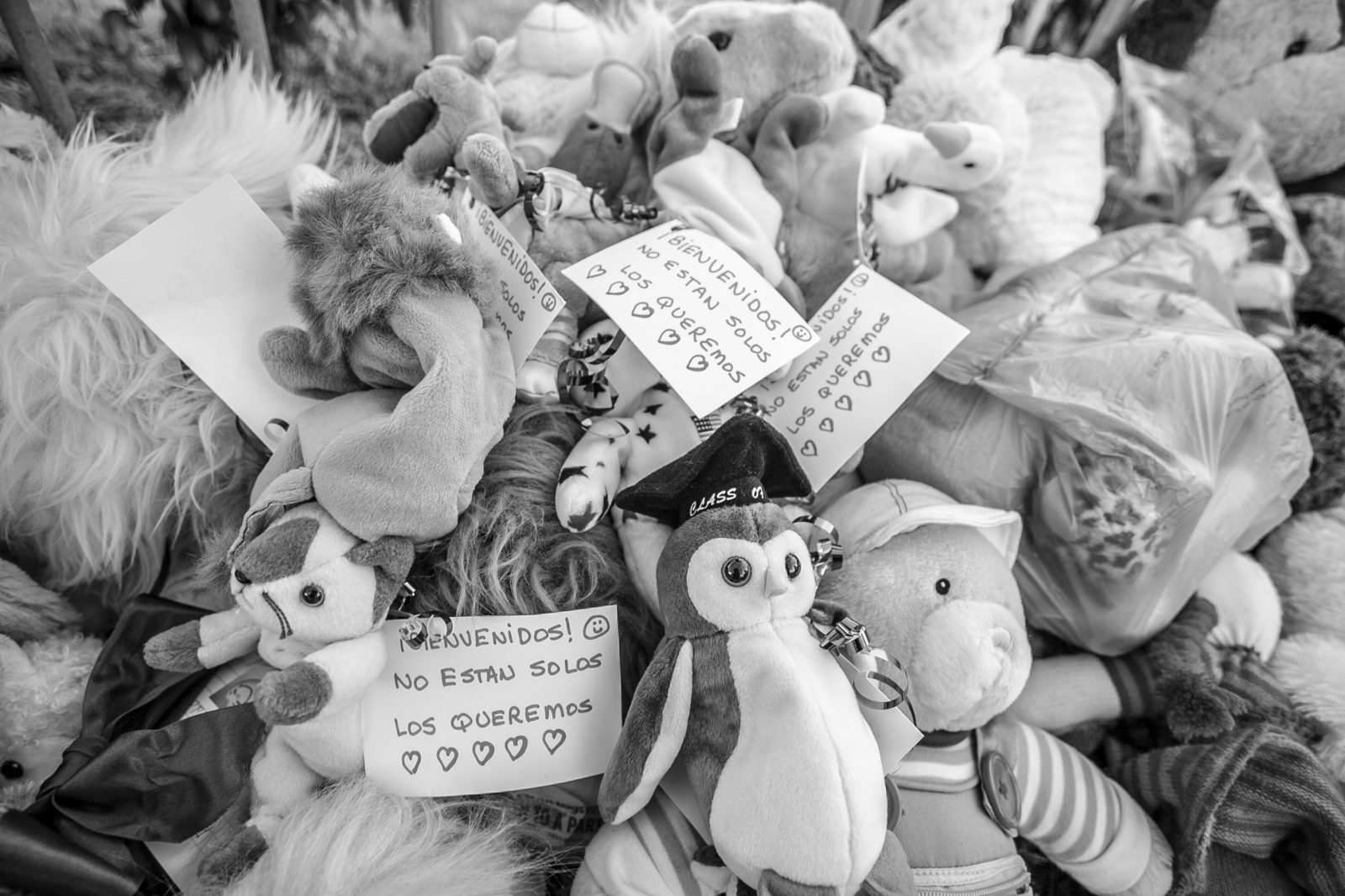 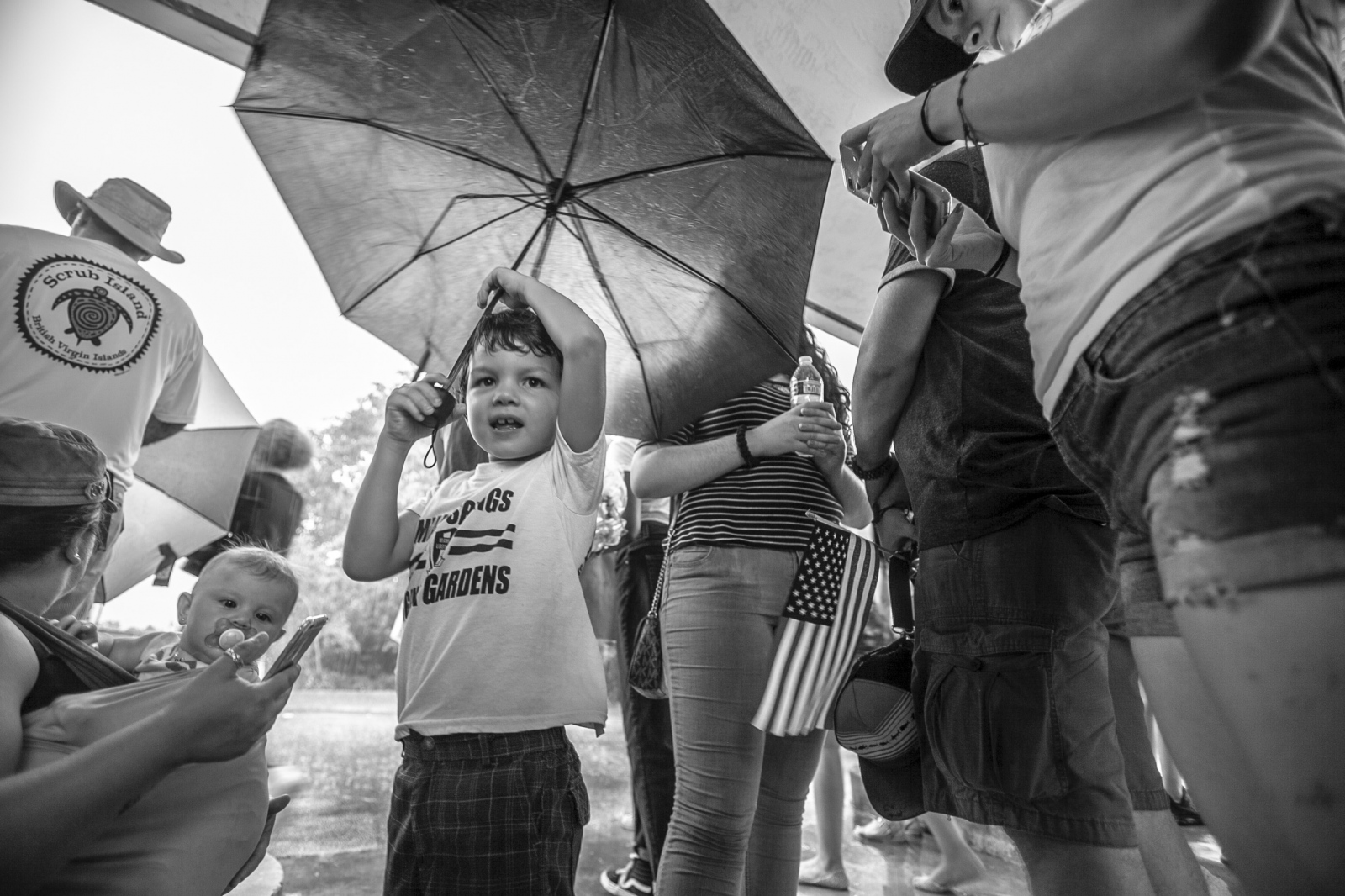 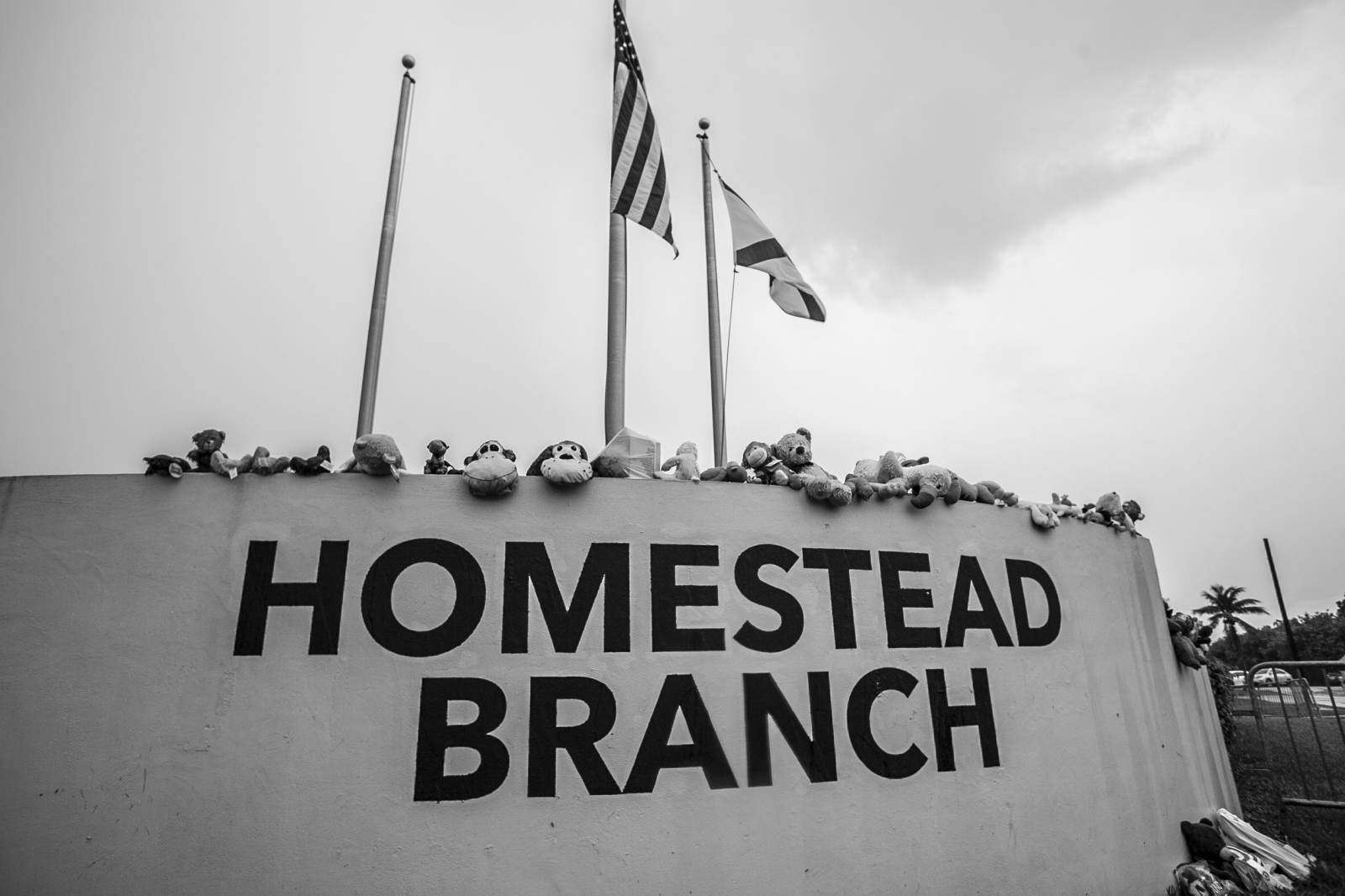 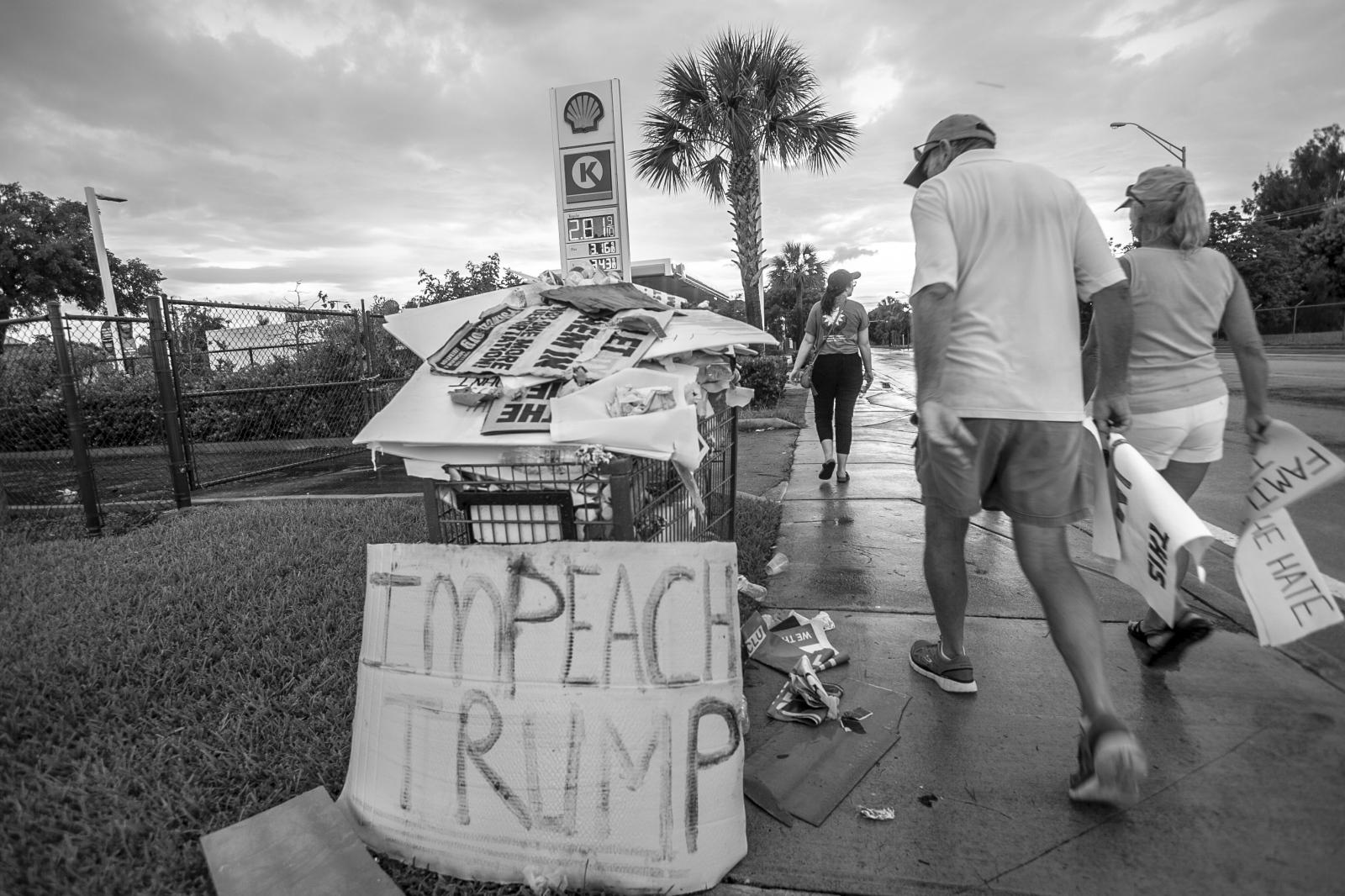 "Protesters demanding migrant families to be reunited march in Homestead"

Throngs of protesters critical of the Trump administration’s handling of migrant families who cross the U.S.-Mexico border marched more than a mile to a government-run facility in Homestead housing undocumented children, as they let their voices be heard on the contentious issue.

Demonstrators expressed their outrage about the policy of separating migrant children from their parents once they are taken into custody.

For Melissa Taveras of the Florida Immigrant Coalition, the message was clear.

“We’re doing our best to make sure that elected officials are on the right side of history, and that this detention machinery doesn’t keep going,” she said.

This rally comes just days after President Donald Trump signed an executive order to keep families who illegal cross the border together.

“There are nonprofit organizations and churches willing to help undocumented people, so give people a chance instead of taking them straight into the detention centers,” she said.

Taveras said many of the people coming into the United States are running for refuge.

“People are coming to this country because they pretty much are finding themselves having very little alternative in their home countries,” she said. “They’re suffering violence. They’re suffering extreme poverty.”

Among those in the crowd on Saturday was actor Christian Slater. He told 7News he’s glad the spotlight is on the issue.

“What’s going on is crazy and criminal,” he said. “How these kids and families are being treated is completely un-American.”

As demonstrators made it to the end of their march, they were greeted by some counter-protesters, and then the skies opened.

But the downpour did not dampen protesters’ spirits.

“Take care of the foreigners in your land,” said a demonstrator.

“It’s traumatizing children, and it really should not be who we are as a country,” said protester Tomas Kennedy.

Organizers estimated about 1,500 people came out to the rally.

By Jonathan De Camps / Miami — After months under shelter in place orders and the death of George Floyd, hundreds left their homes in..
May 31, 2020

By Jonathan De Camps / Miami Gardens, FL — Breaking Our Chains This was my fourth year documenting The Women's March protests. The first time was..
Jan 19, 2020

By Jonathan De Camps / Liberty City — There Is A Dream The 43rd annual Martin Luther King Jr. Day Parade is the oldest and largest celebration in..
Jan 20, 2020

By Jonathan De Camps / Miami, FL — GHOSTS IN AMERICA is a project about portraits of undocumented immigrants from different countries..
Feb 28, 2015

By Jonathan De Camps / Santo Domingo, Dominican Republic — THE MARCH OVER CORRUPTION On July 16th, 2017.  Tens of thousands of protesters flooded the streets of..
Aug 28, 2017

By Jonathan De Camps / Miami Fl — Activists and Haitian Immigrants marched the streets urging the department of Homeland Security to..
May 19, 2017

By Jonathan De Camps / Miami, FL — Ghosts In America Portraits of Undocumented Immigrants     Ghosts in America is an..
Jan 28, 2015