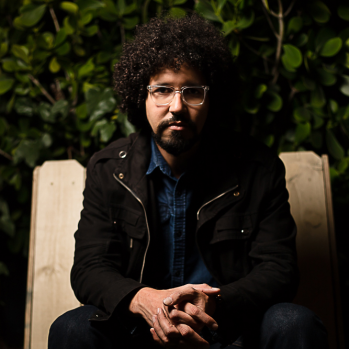 Photographer / Based in Miami, FL

Jonathan's lifelong interest in narrative imagery in films, paintings and photography led him to pursue a BA in Advertisement in 2008. In 2009, he moved to South Florida to broaden his horizons in the visual arts. In 2013, he earned an MFA in Visual Arts from the Miami International University of Art and Design.
In 2015, Jonathan was awarded with the FEAST Miami (Funding Emerging Arts with Sustainable Tactics) with the photography project "Ghosts In America: Portraits of Undocumented Immigrants", photographing average working-class people in Miami who happen to be undocumented, with their faces painted in the "Día de los Muertos" Mexican mask tradition.
Jonathan is one of the 2017 Knight Arts Champions Recipient, which helped him created collaborations to push for immigration and social justice education through audiovisuals and live music performances.
Today, Jonathan continues to work with stories through documentary photography and filmmaking about immigrant communities, social justice reform and urban lifestyles.
You can reach him out for inquiries, suggestions or collaborations: jonathan.decamps@gmail.com.