News Reporter/ Photographer
gsilva.visura.co
Transgender Boxer
Follow Hire
Profile
Stories (12)
News (1)
Location: Los Angeles
Nationality: Mexican American
Biography: Everyone has a story to tell and I've always been interested in hearing it. It's the reason why I became a journalist and why I love photography. My job allows me to meet people from all walks of life. I get to share with viewers the good... read on
Focus: Photographer, Photojournalist, Journalist, Producer, Writer, Researcher, Reporter, Still Life, Documentary, News, Photography, Portraiture, Lifestyle
Covering: USA & Canada
Skills: Research, Storyboarding, Mixed Media, Copywriting, Photojournalism 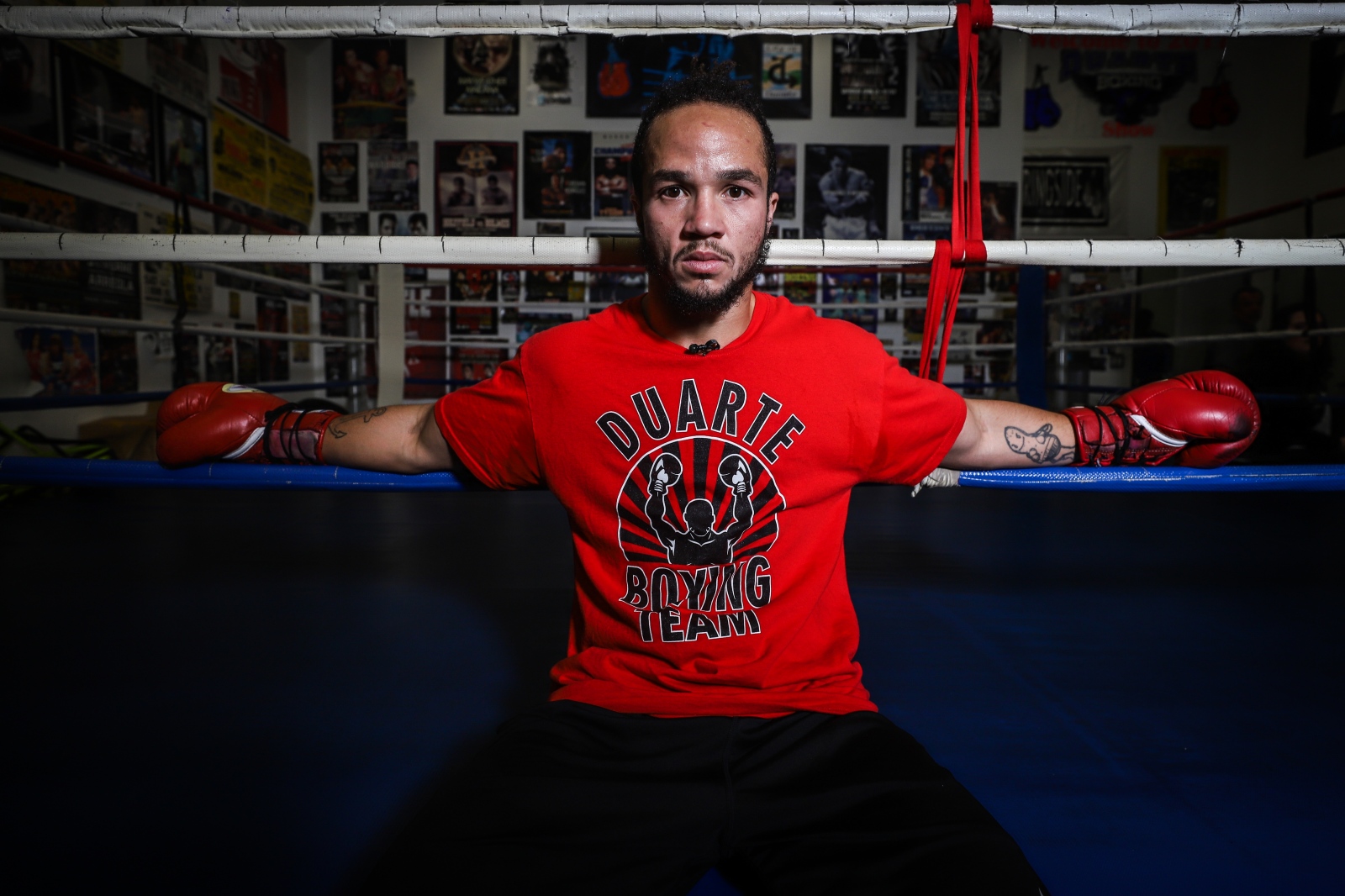 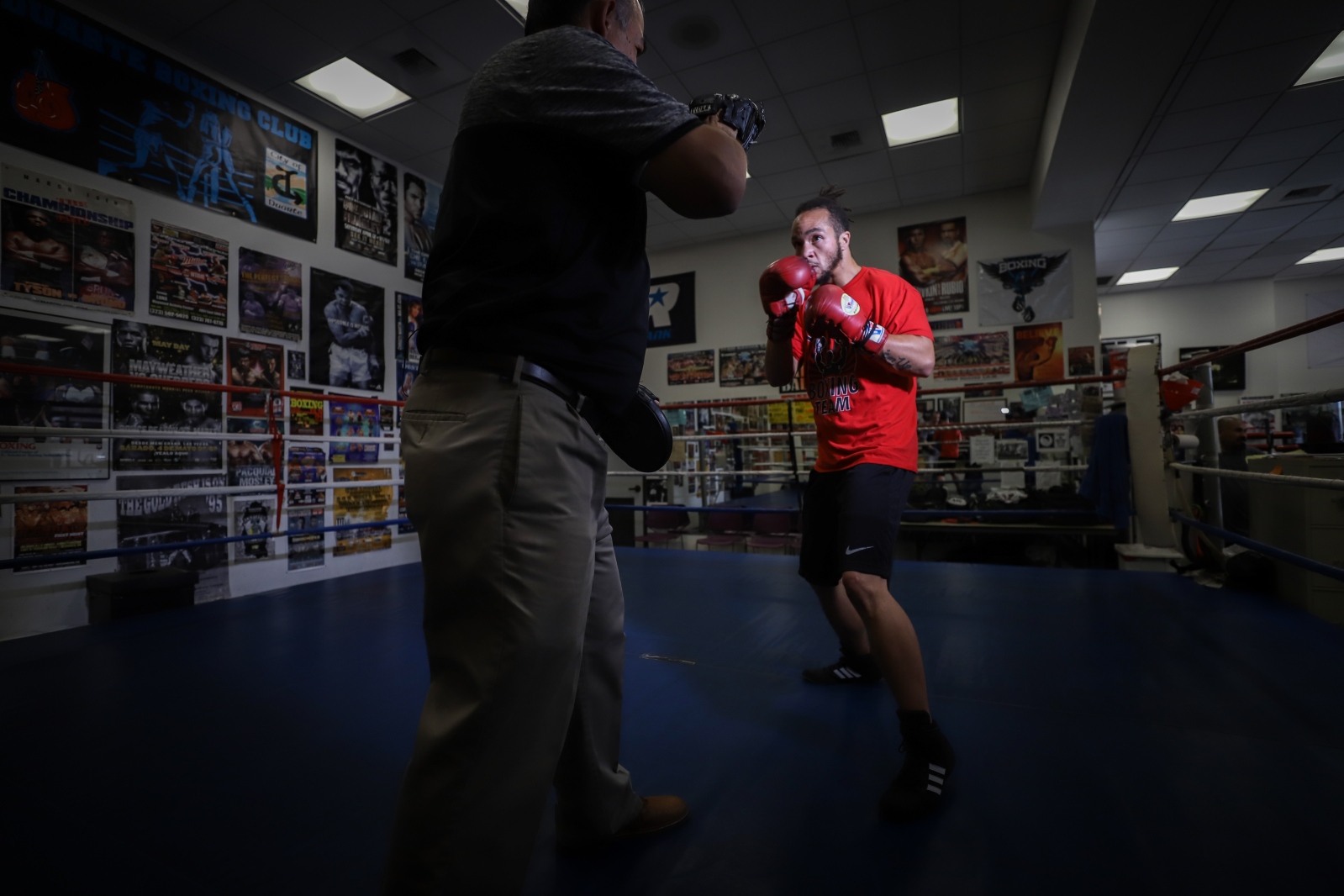 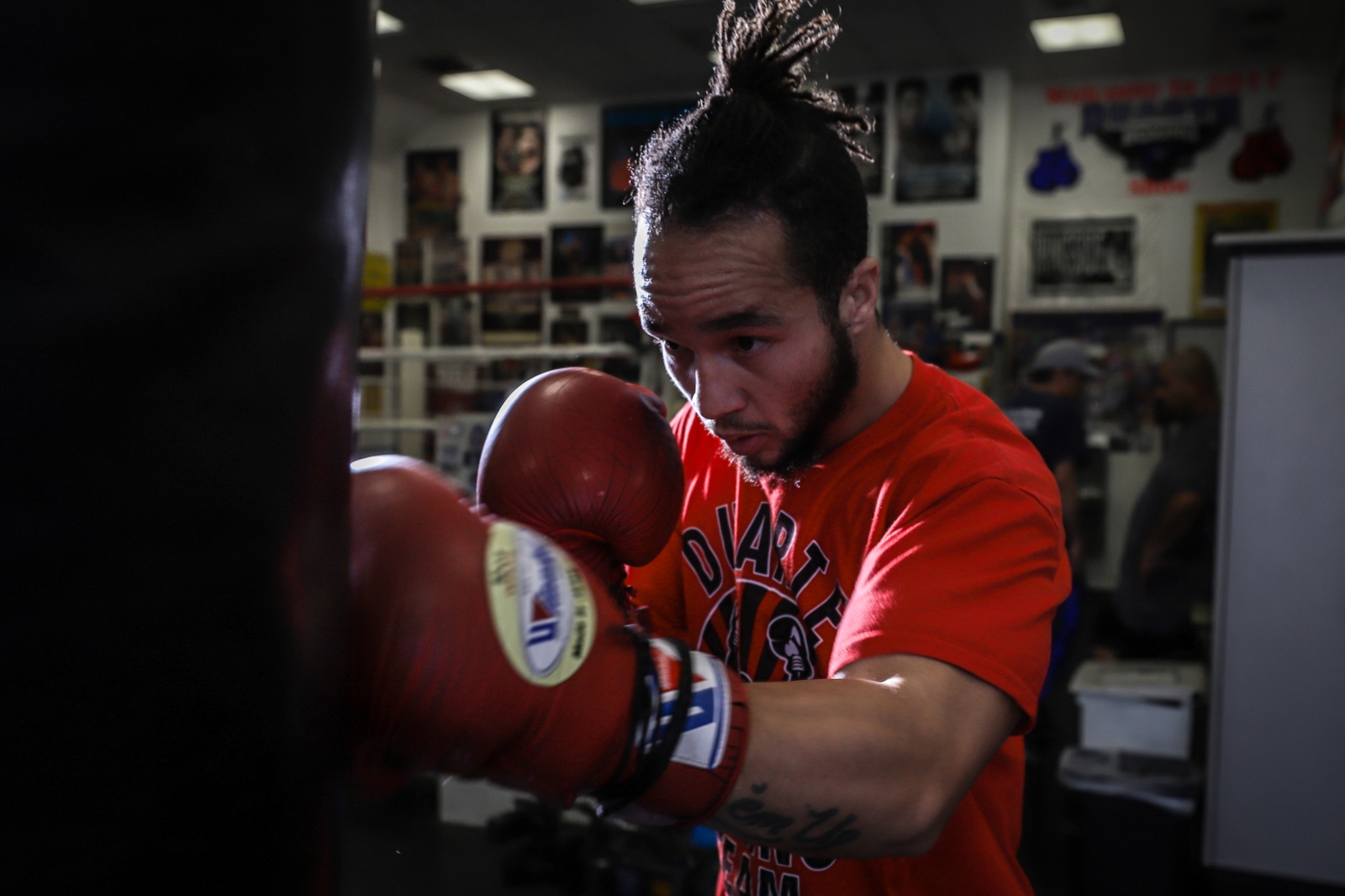 3 of 6 © 2021 Gina Silva
Pat Manuel is struggling to get an opponent willing to get in the ring with him.  When most boxers find out he used to be a woman, they back out. 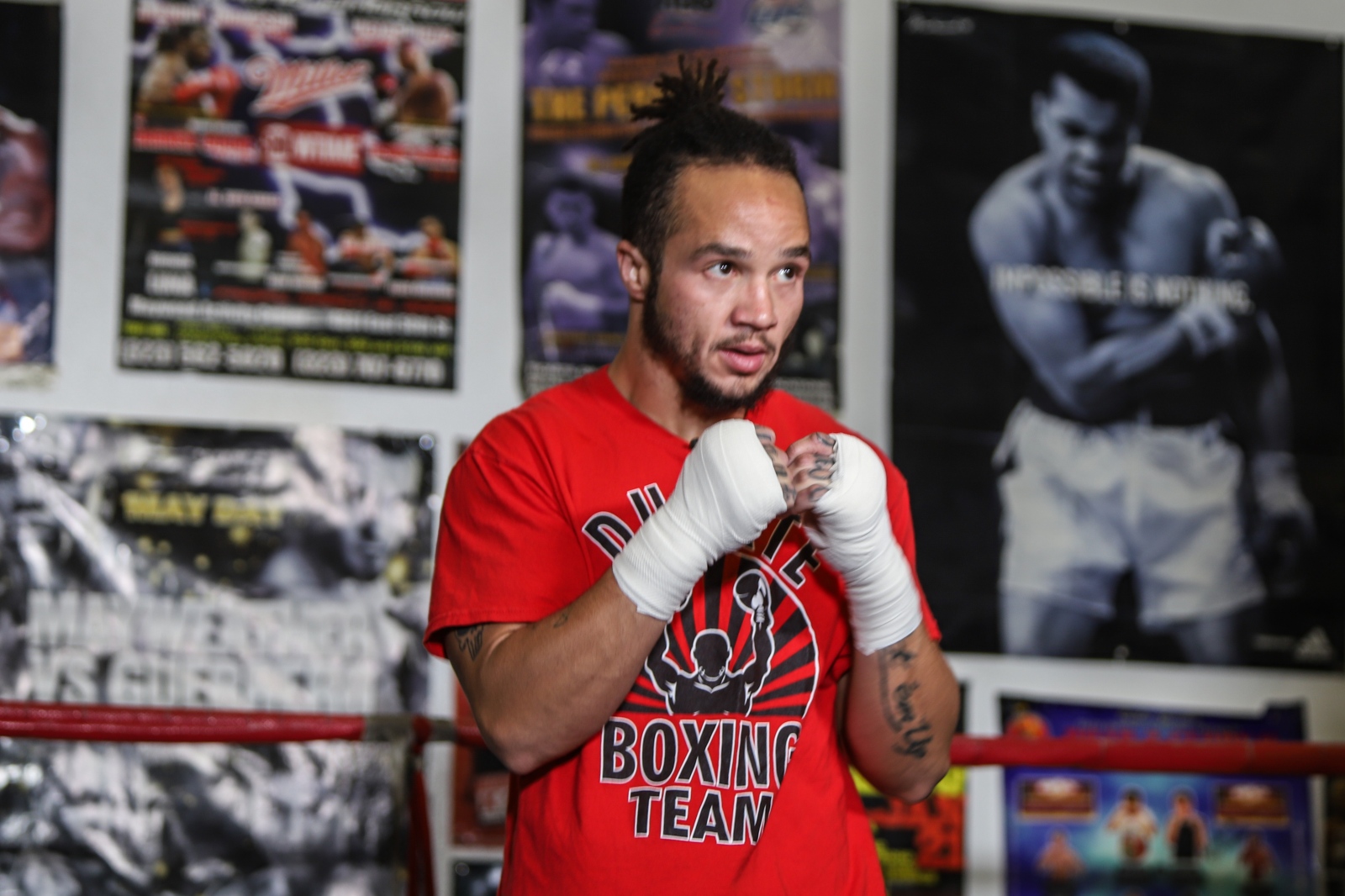 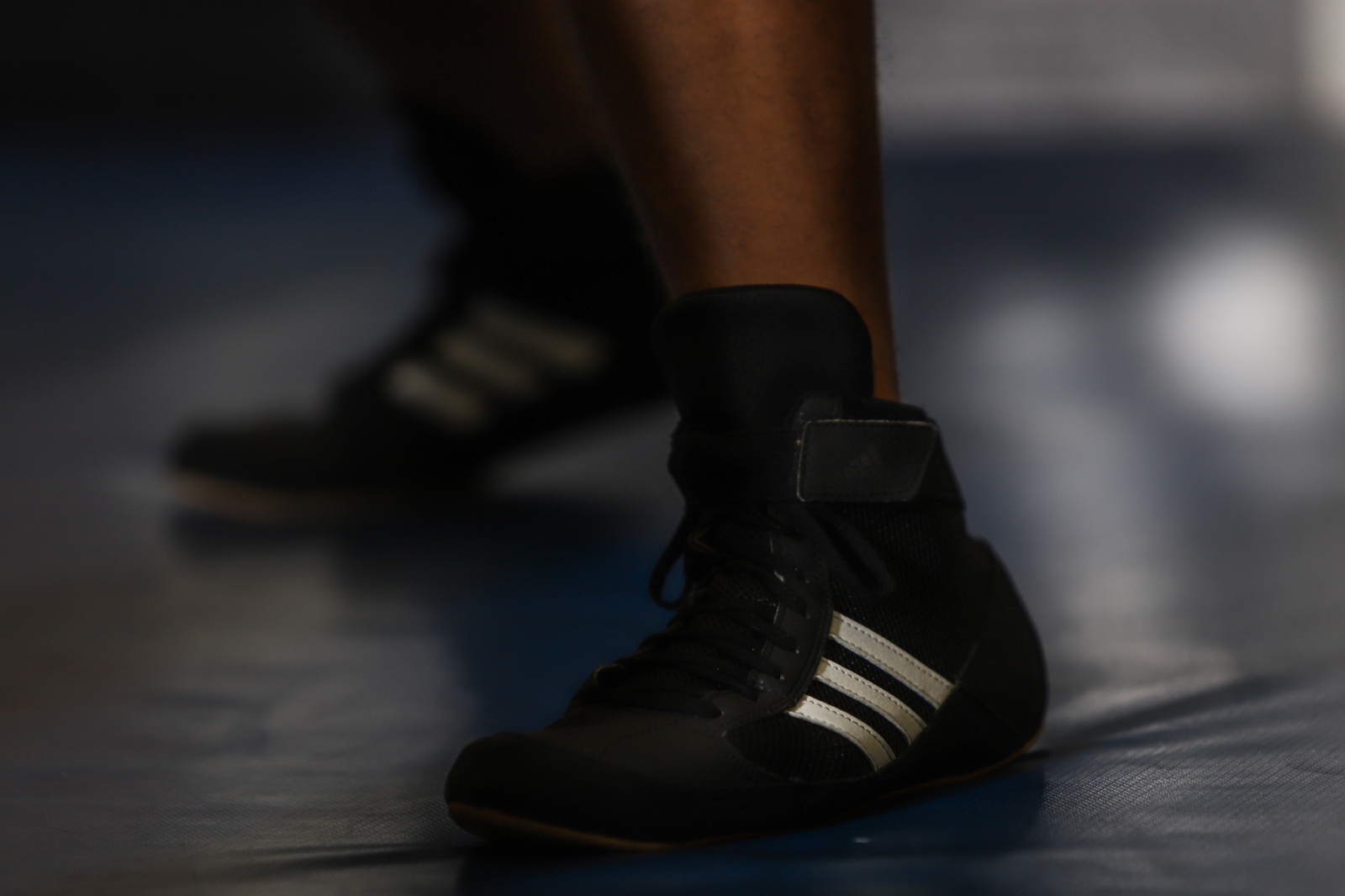 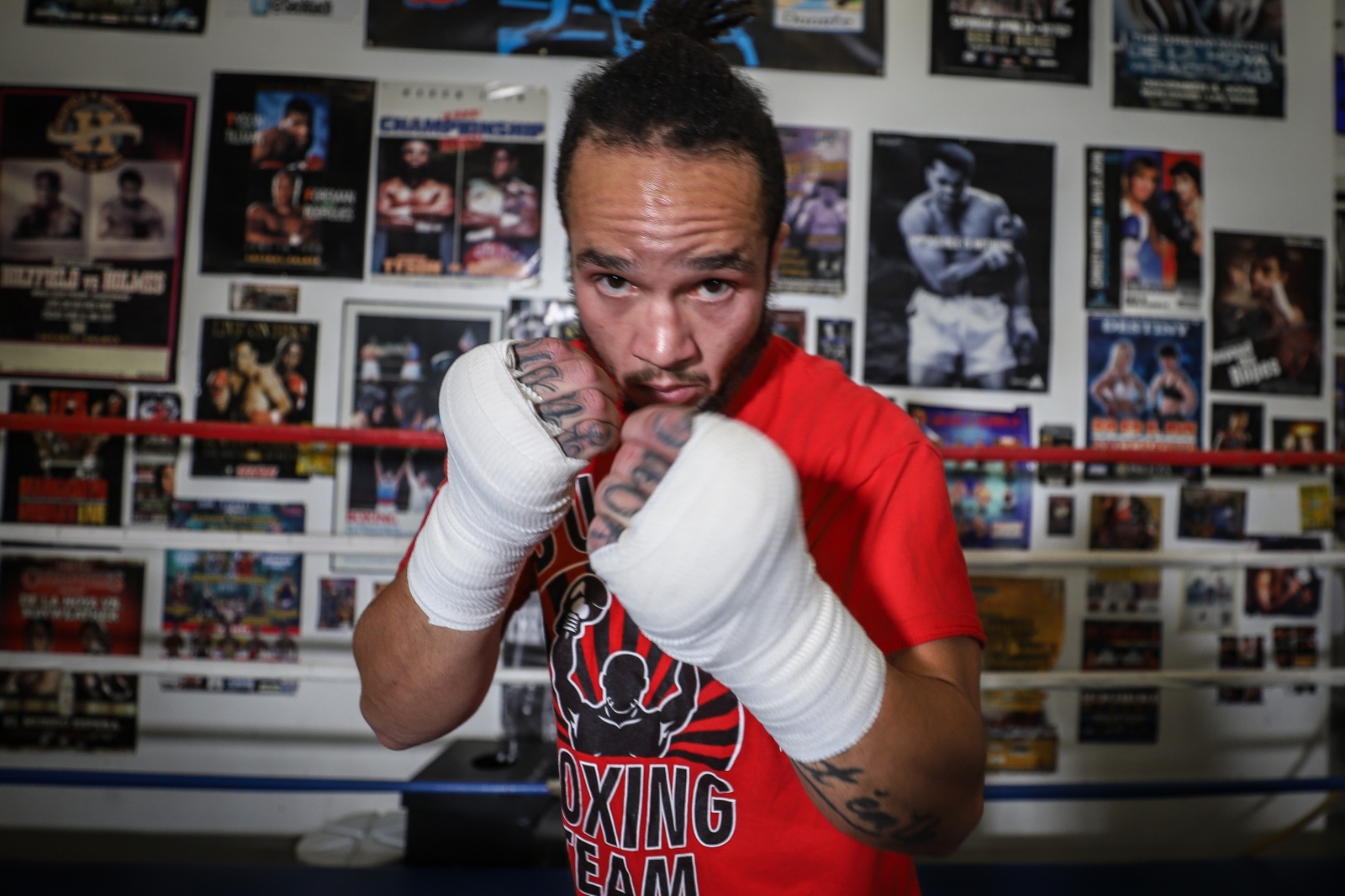 By Gina Silva — They call themselves, Sisters of The Valley and they’re on a holy mission to alleviate suffering..
Jul 20, 2018

By Gina Silva — Unsuspecting LA County Deputies are being attacked in a vile and disgusting manner referred to as..
Jul 26, 2018

The Pink Lady of Hollywood

By Gina Silva — Kitten Kay Sera calls herself ‘The Pink Lady of Hollywood’. She claims to be monochromatic..
Aug 10, 2018

By Gina Silva — Gas station is serving the best Indian Food in Los Angeles. It’s sizzling in the kitchen of the The..
Aug 12, 2018

By Gina Silva — Under the watchful eye of U.S. Border Patrol Agents, familieson both sides of the border are allowed to..
Aug 10, 2018

By Gina Silva — In Cateura Paraguay, an entire community is built on a landfill. Every day, people sift through all the..
Jul 26, 2018