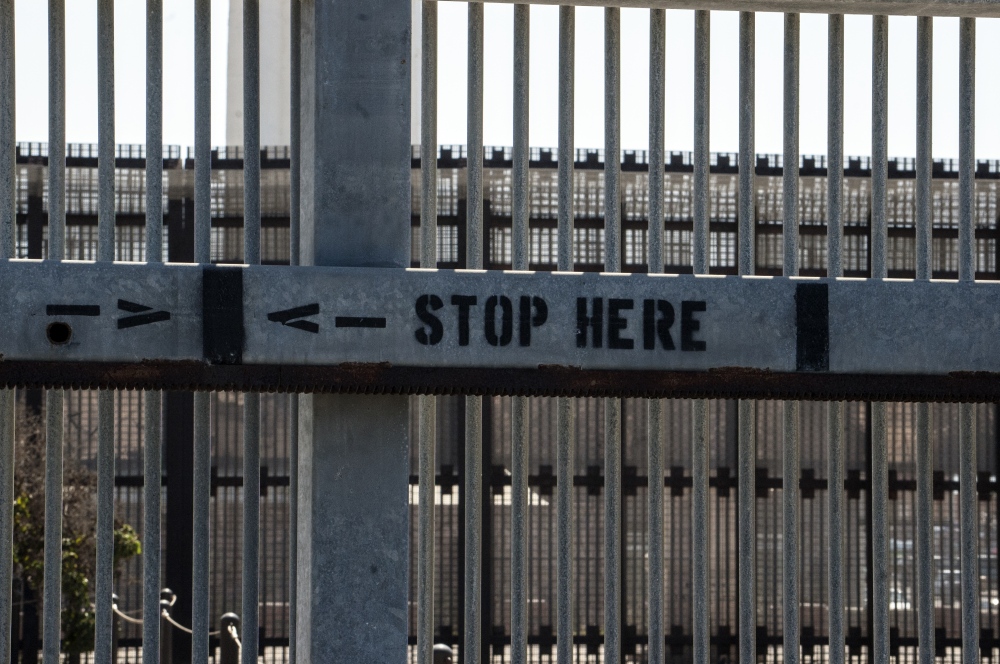 BORDER BETWEEN U.S. AND MEXICO 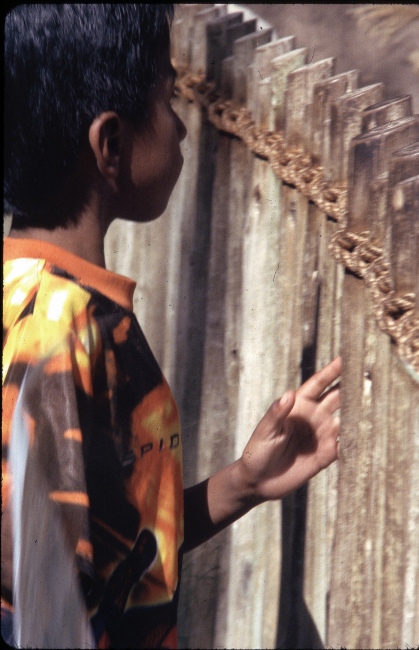 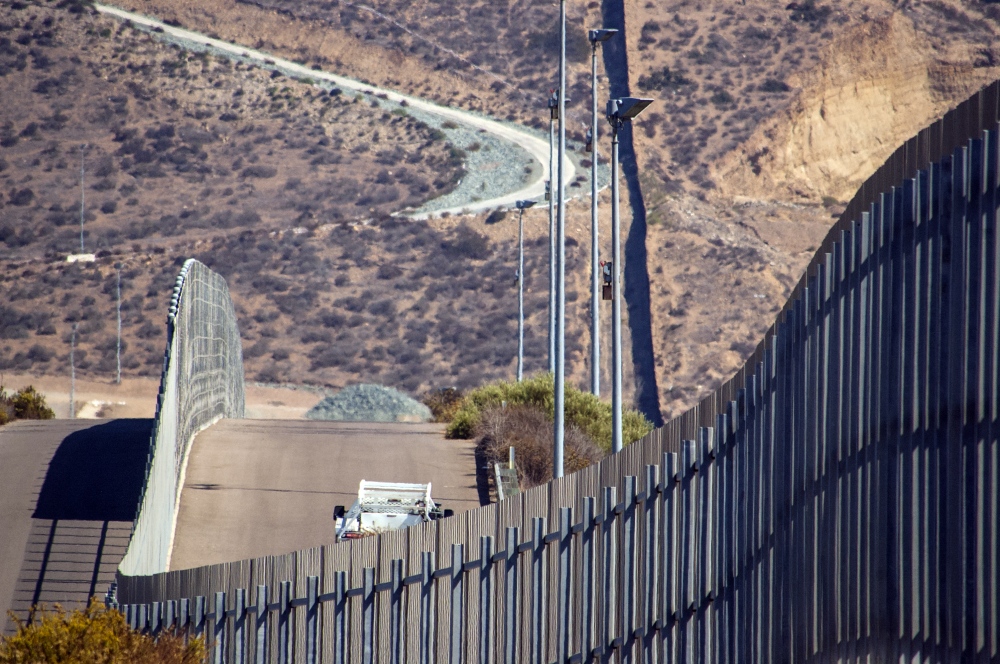 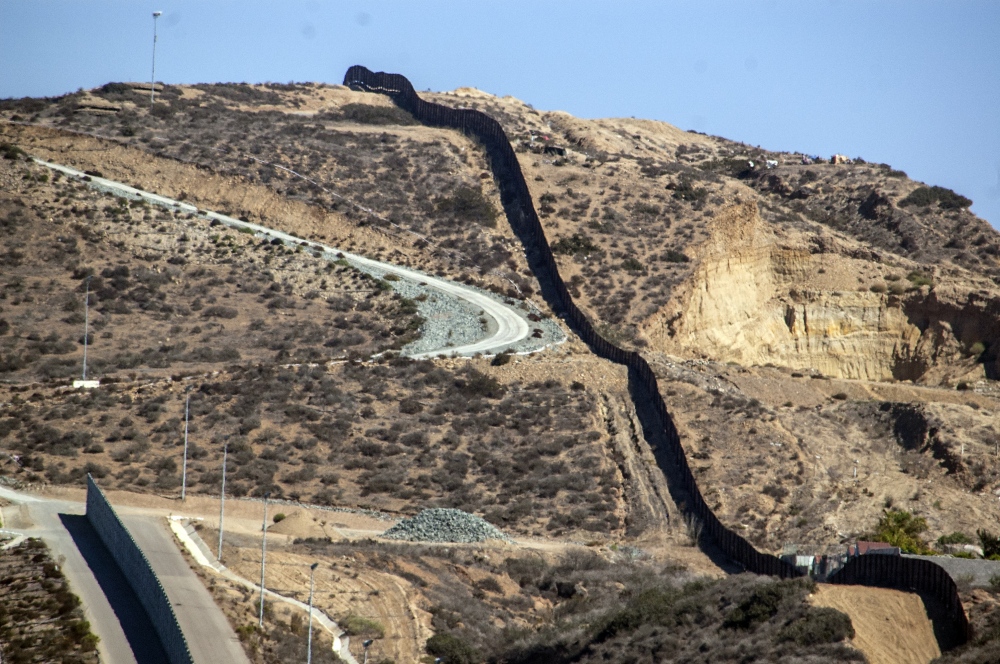 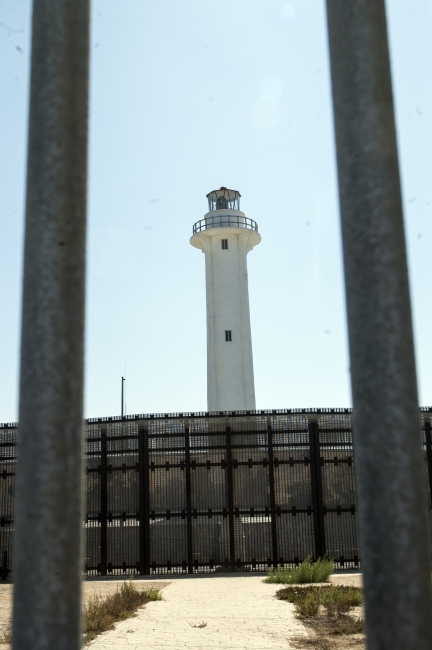 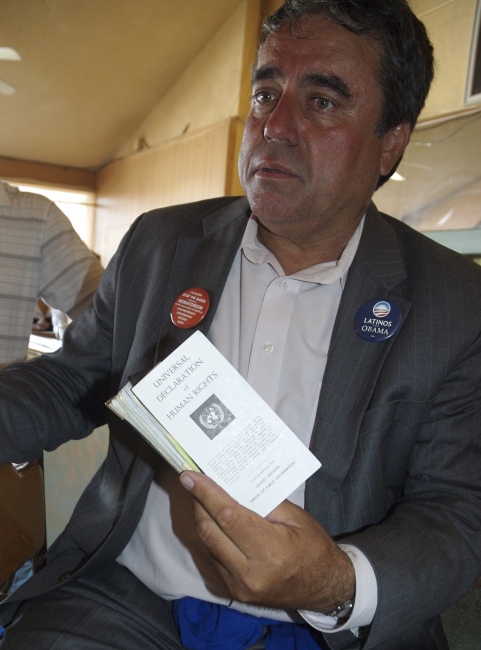 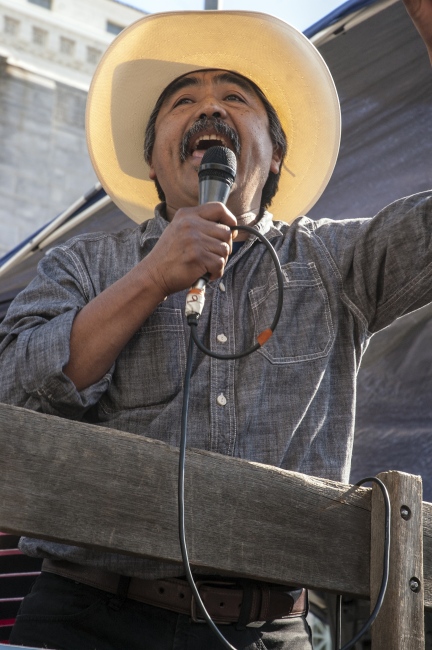 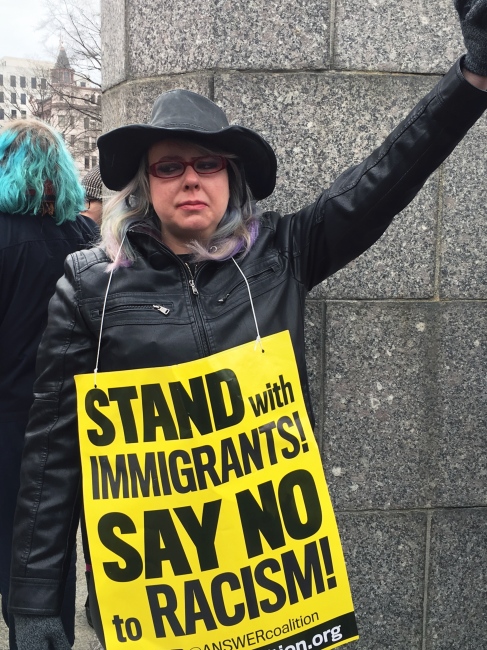 NO BAN NO RAIDS 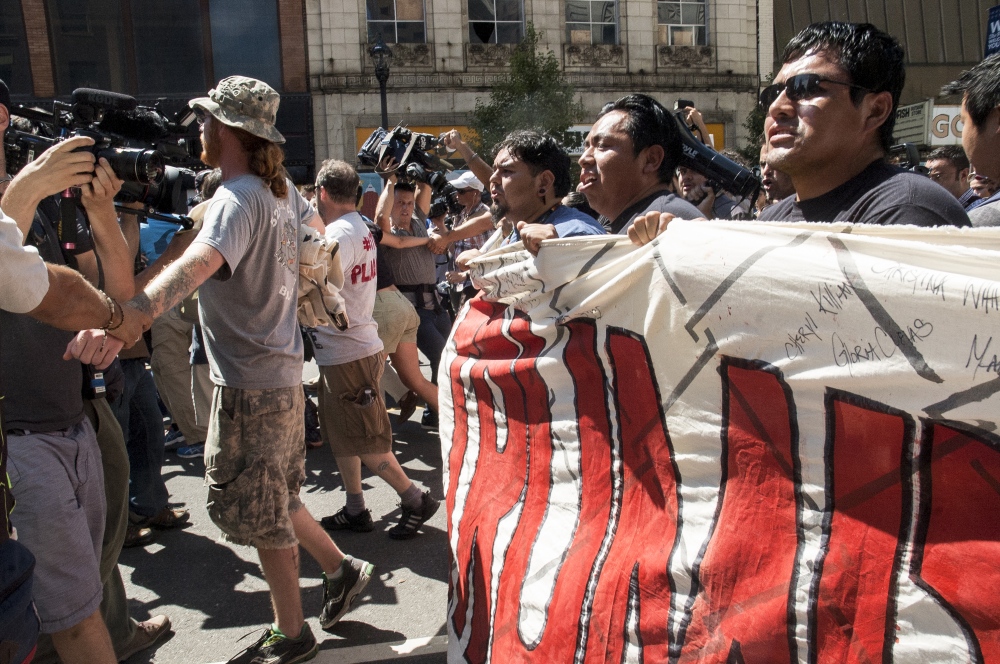 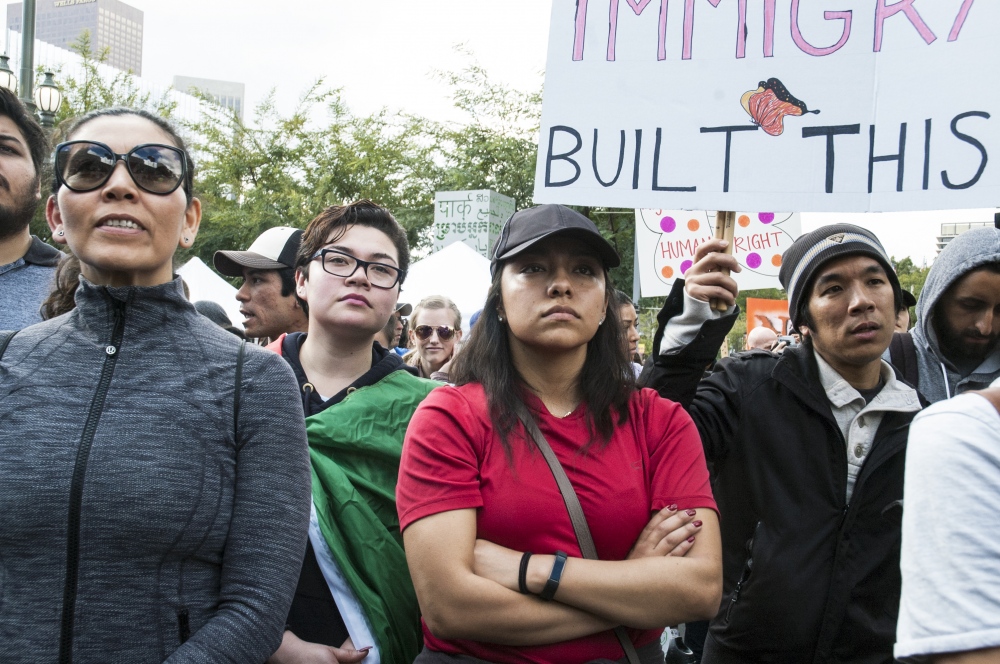 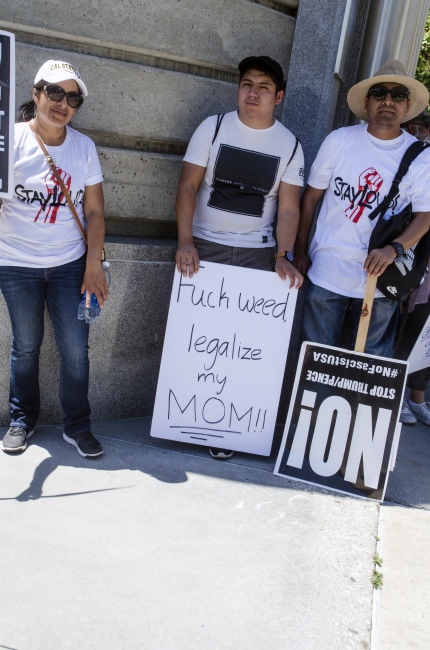 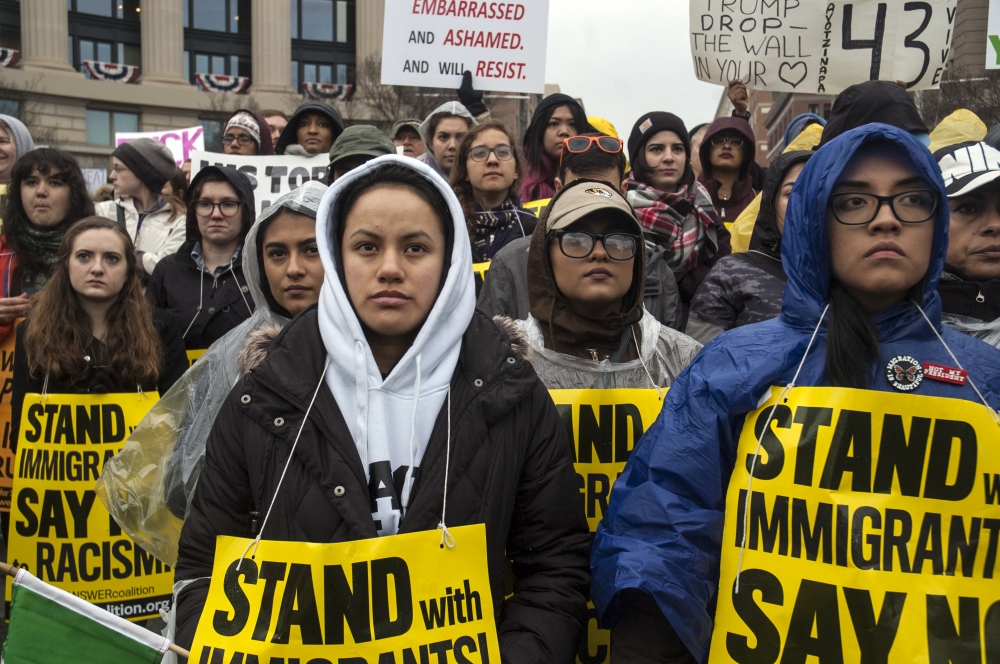 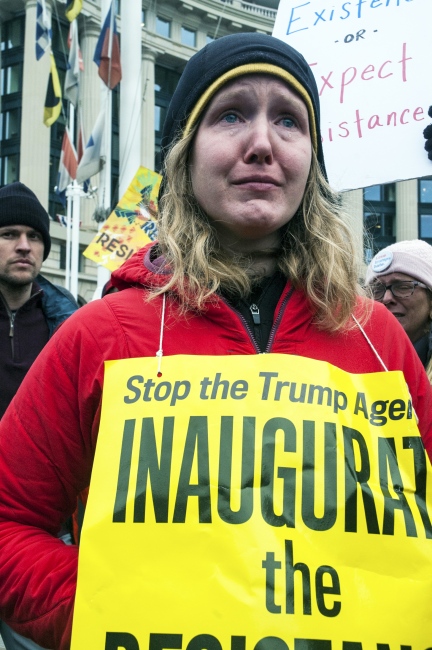 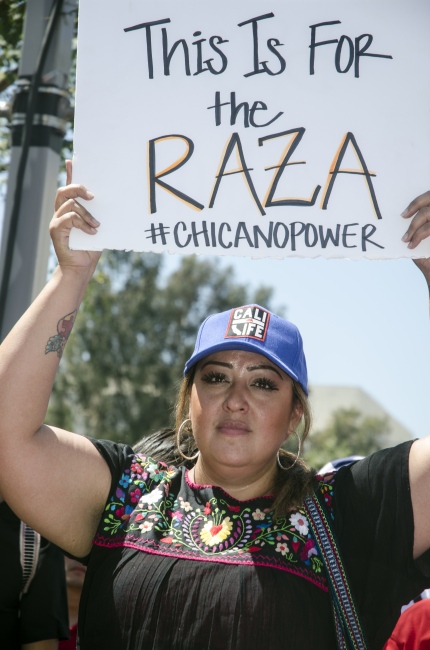 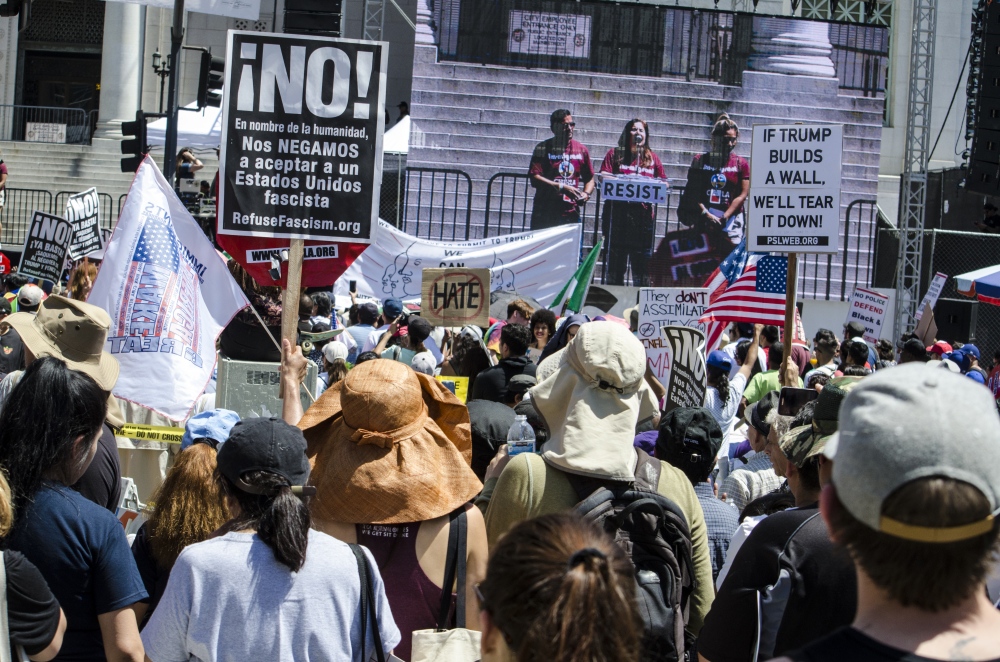 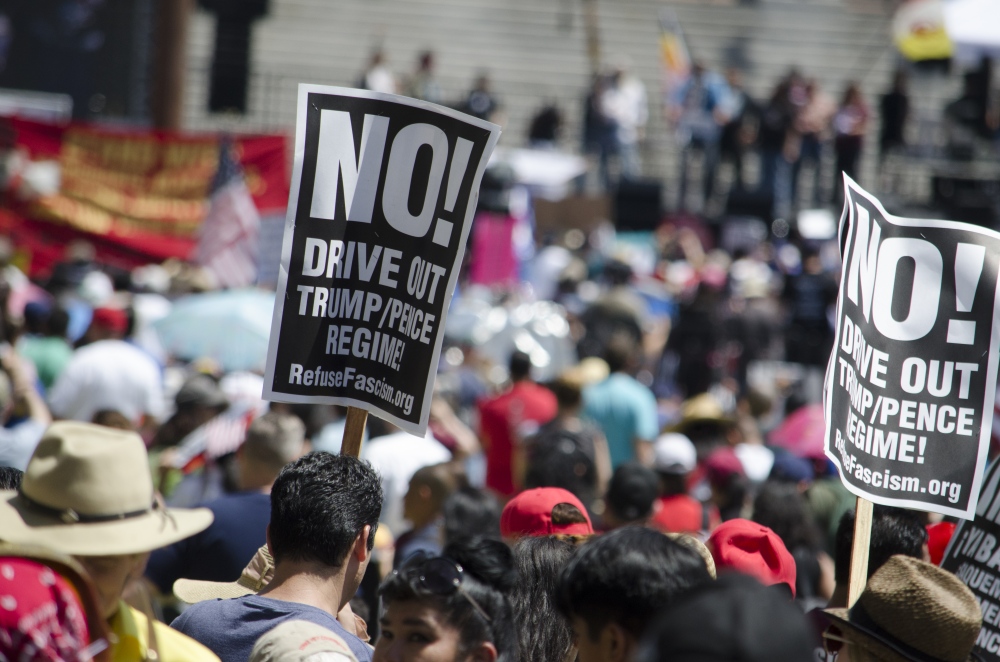 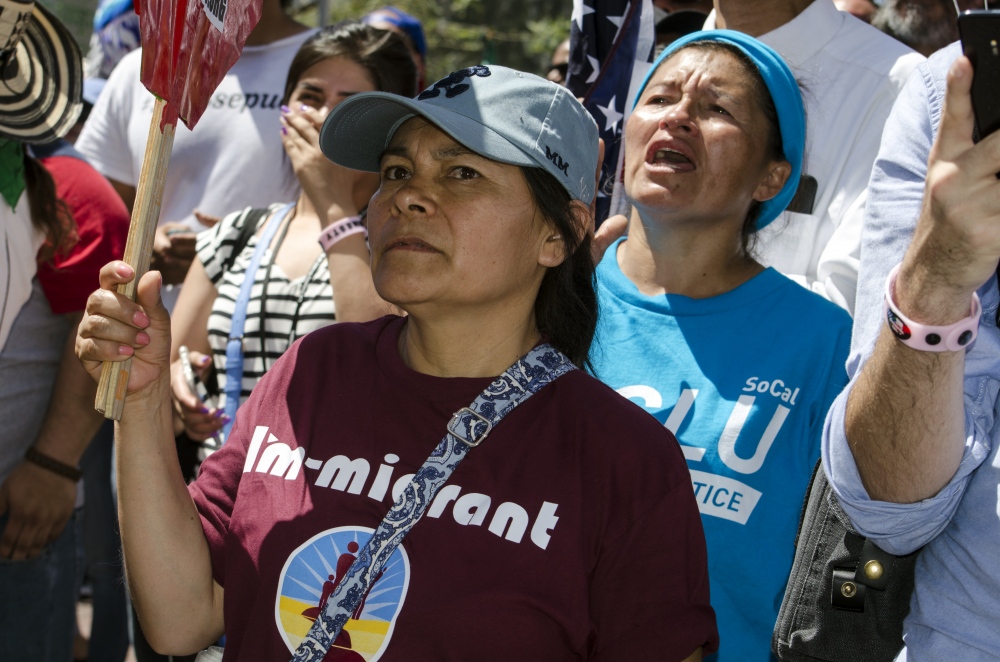 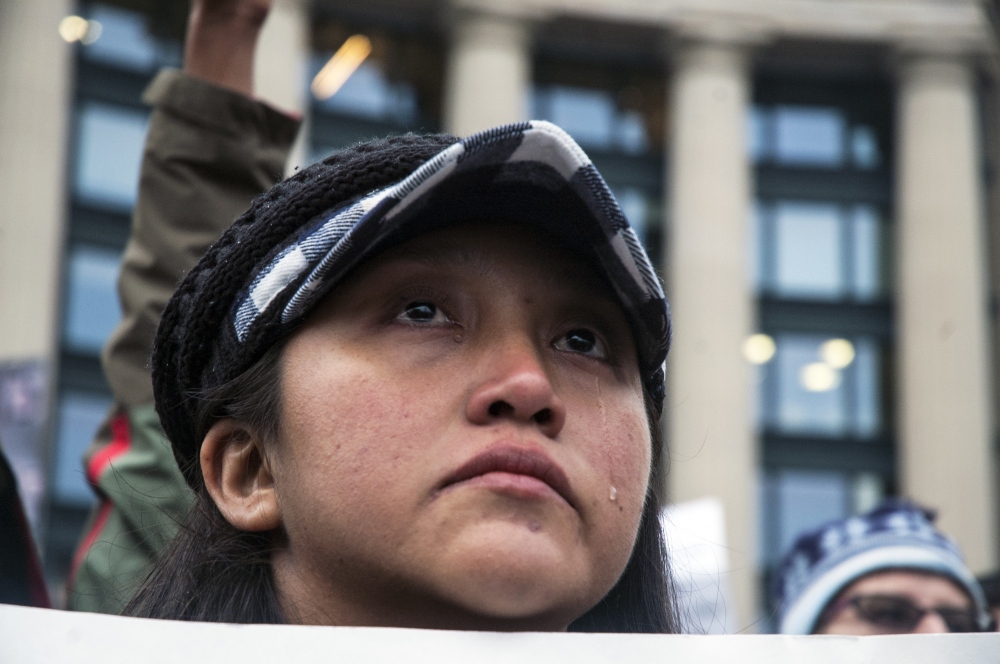 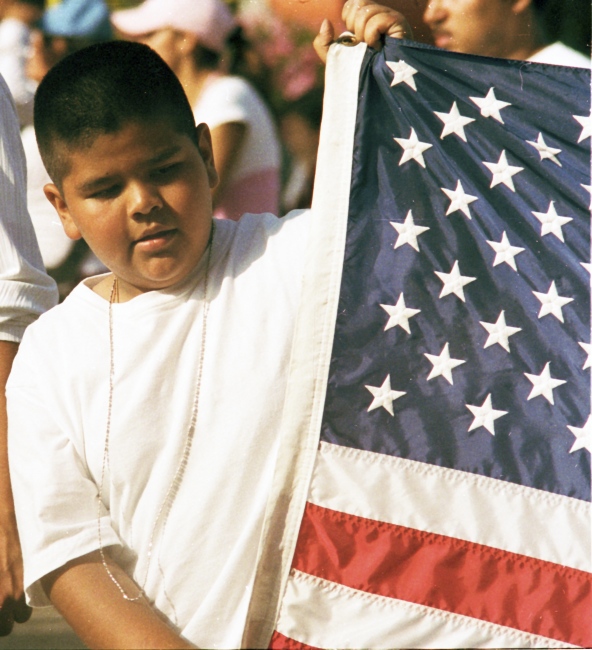 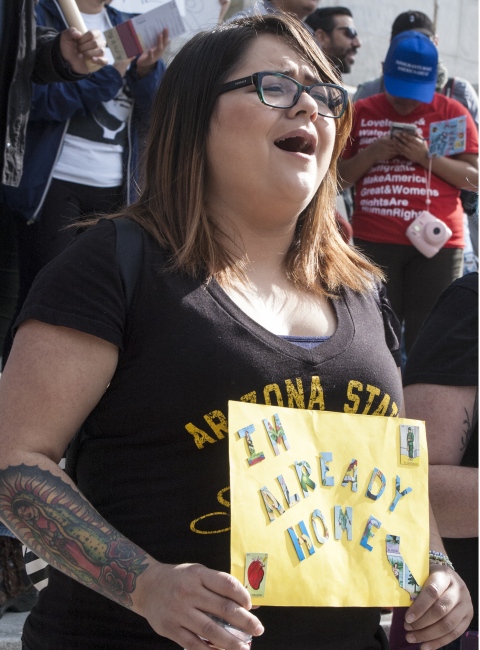 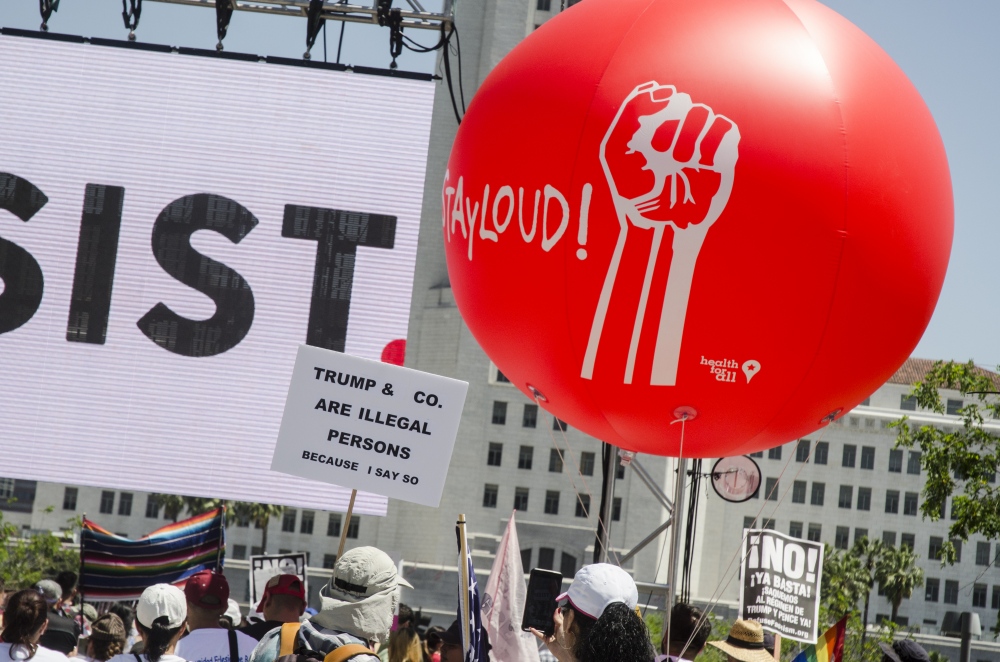 “Give Me Your Tired, Your Poor, and Your Hungry”. What does this mean today, in Trump's new paradigm of racism, when the U.S. is on a witch hunt for immmigrants?

Immigration has divided our nation. It has brought out the worst in us. In order to understand the depth of the inhumanity we must move beyond the numbers, and statistics. The human story here is one we can’t turn away from, not when so many lives are being ruined.

Living in America elevates people’s hope. But there is an illusion of having freedom in the U.S., today.

We are now in an era of zero tolerance. ICE is rounding up those who are the most vulnerable. We were all forewarned. Many who snuck in here, made mistakes. In their defense fleeing oppressive regimes, in El Salvador, Guatemala, Honduras and areas of Mexico, forces people to become desperate. And for those who simply wanted to provide a better life for their family, they were sadly fooling themselves that this day would never come. Now many are facing the painful drive back across the border, with no idea when they will ever see their wives, husbands or children again.

Something very wrong is happening in the U.S. today. I began to document the experience at the back fence on the border, to get a true sense of what the arrid and foreboding environment feels like. And I was compelled  to capture the human face  of this hate.

At Donald Trump's innauguration people were in tears and anticipating what was to come. I have been speaking to many whose  lives are at risk. At rallies across the U.S. people are courageously showing up, and finding solidarity with one another. It’s not safe out there. There are knocks on the front door, people are being pulled over because they fit a profile, plain-clothes officers, from ICE, are snooping around workplaces. It’s stressful to drive, and you worry if you will be pulled over for something you didn’t do. Even though the law says that you are not required to show your papers, you’re worried the police will ask.

The mood is unsettling. People are whispering about where to hide. We are at the beginning of this. It will never be ok to let our guard down, and moreover not to put ourselves in the way of an injustice. We must protect those who are at risk. We are witnessing a rounding up, in huge numbers, of hard working, decent human beings. This series chronicles the experience at the border, the rallies to mobilize and demand justice for undocumneted workers. A close up examination of the indiviidual lives who are affected by Donald Trump's alt right machine, with their hopes of rounding up 80,000 immigrants a day.

Enrique Marones, the director  of the Angel Border project says : Human rights has no borders. Its time the US practices what it
preaches. Mr. Gorbachov tore down his wall. Ten years later the US builds our wall - Operation Gatekeeper. It has led to the death of more than 10,000 human beings. Ni una muerte mas, reforma ya!

By Tish Lampert — Terrace Park Cemetery, Holtville California is home to the burial ground where over 600 migrants are laid to rest in unmarked grave sites. Bricks..
Nov 6, 2019

By Tish Lampert — What has happened to the migrant children who have been denied asylum in the U.S.? The children who were separated from their families and then on..
Oct 29, 2019

By tish lampert — Listen to the America Speaks Podcast Series , here or via iTunes . I have focused my lens on activism since the early seventies, documenting..
Jul 18, 2017

By tish lampert — I was in the DRC as the country was climbing  out of the horrific long time proxy war. Josheph Kabilla was about to be inaugurated and the..
Apr 4, 2017

By tish lampert — WATER-THE DRIVING FORCE IN NATURE The magnificence of the North Pacific is mostly  unspoiled  from British Columbia and down the..
Mar 28, 2017

By tish lampert — In the US today, almost a million people take to the slopes every winter and spring, planning each holiday and long weekend around snow conditions...
Mar 26, 2017

By tish lampert — On vacation, one summer morning, I was in a boutique hotel having coffee and enjoying the view from my fifth floor room. I saw a man pacing on the..
Mar 22, 2017

By tish lampert — In 2000 I set out to look for America, because the country felt so divided after the presidential election. I was in search of a visual template..
Mar 19, 2017

By tish lampert — I have focused my lens on activism since 1967 when I first picked up my camera and marched for civil rights. The momentum that compels people to..
Mar 18, 2017

By tish lampert — WOMEN WILL NOT BE SILENCED During the past year I have traveled across America, as the contentious campaign of 2016 resulted with the election of..
Mar 10, 2017

By tish lampert — MUGARUKA, WARRIOR GORILLA SURVIVING THE DRC My journey into the Kahuzi Biega Reserve led me through war torn East Kivu, in the Democratic Republic..
Aug 26, 2015