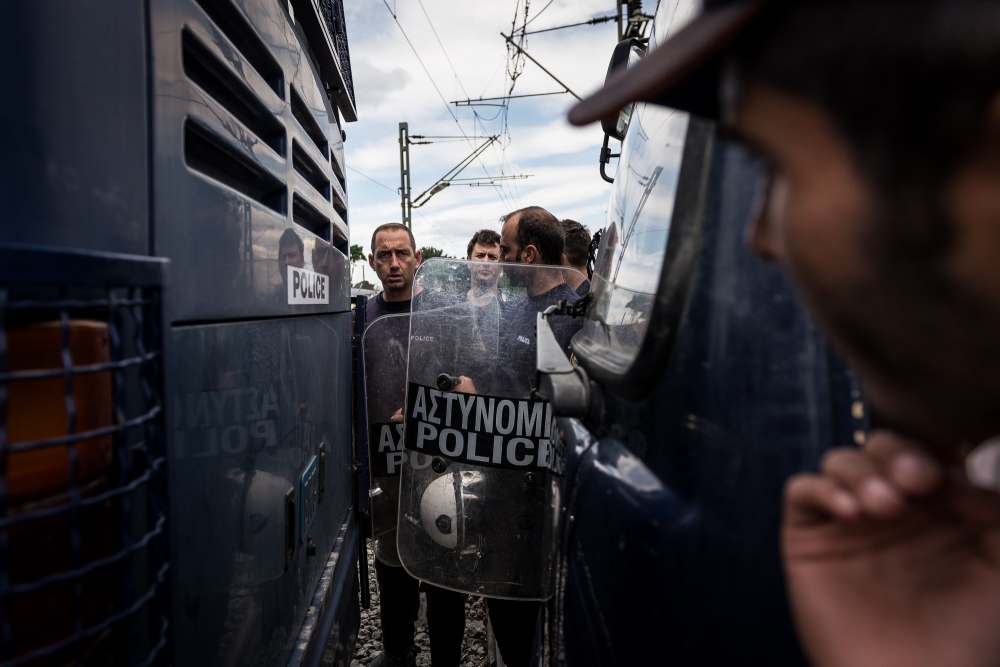 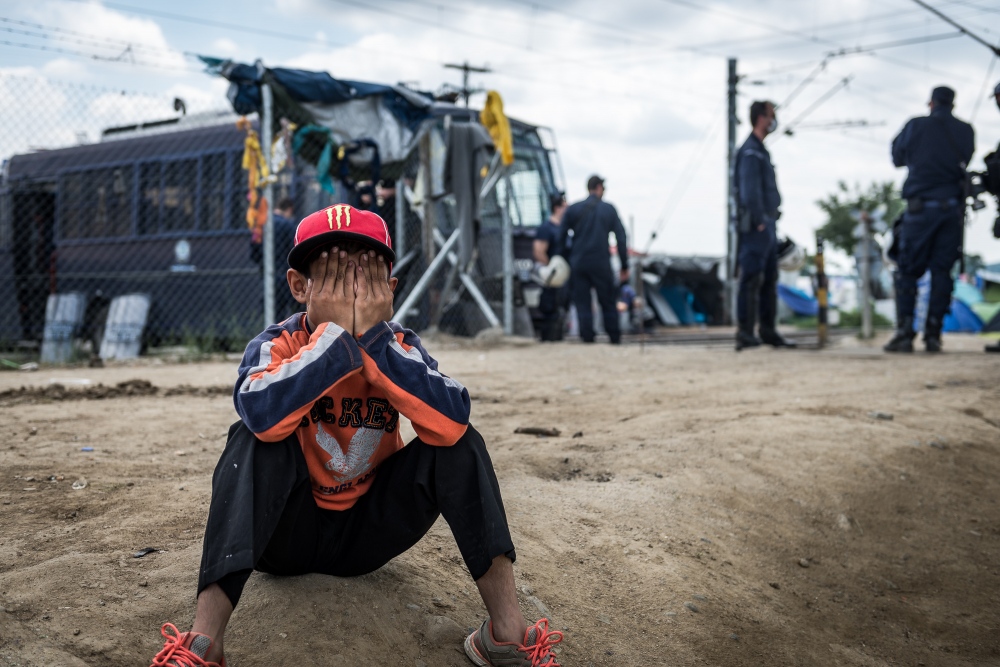 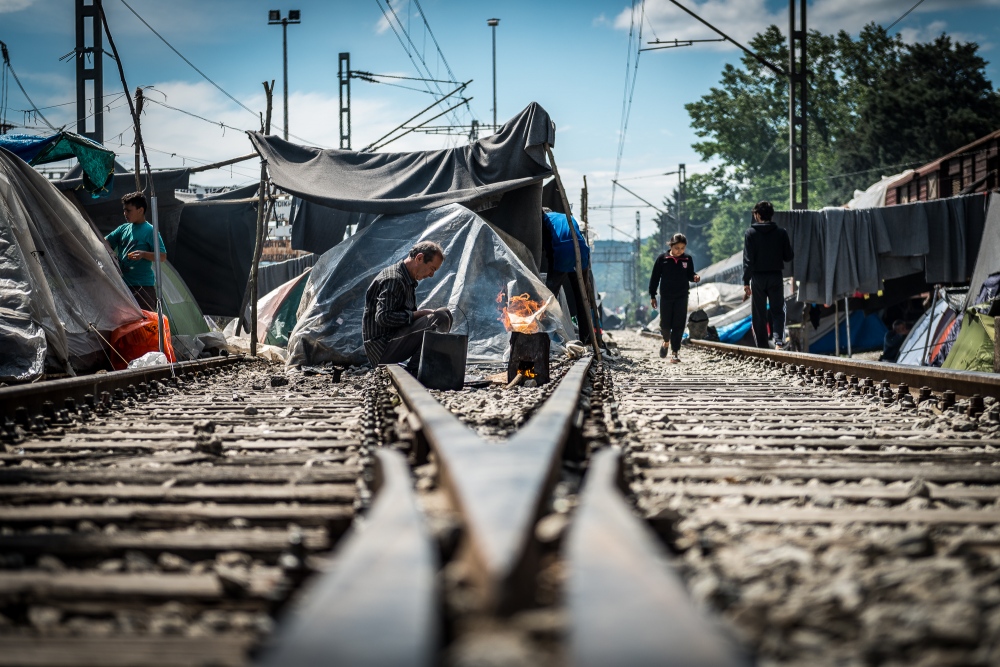 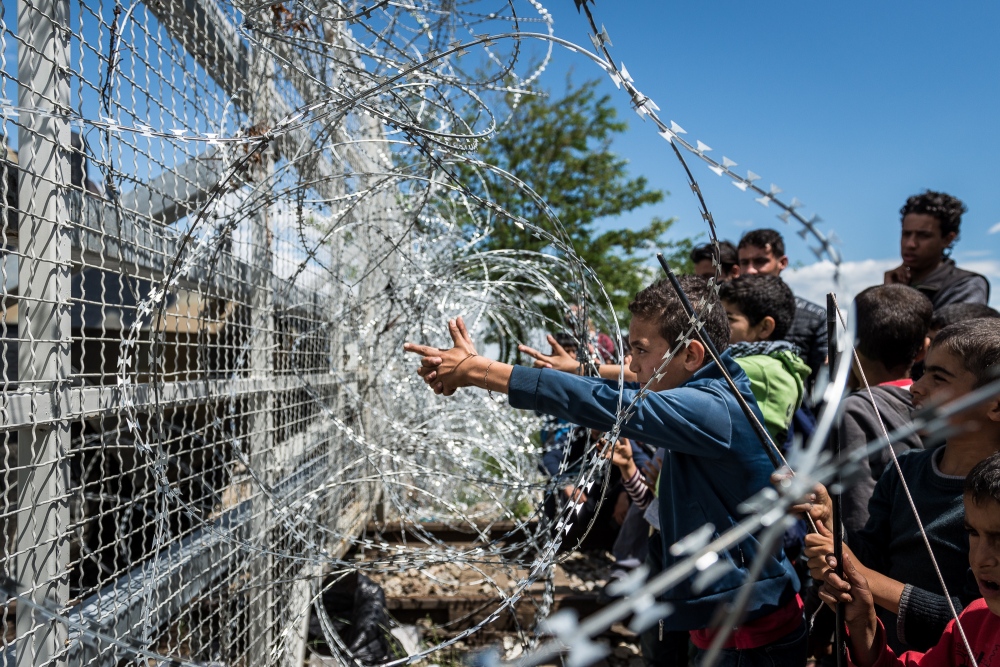 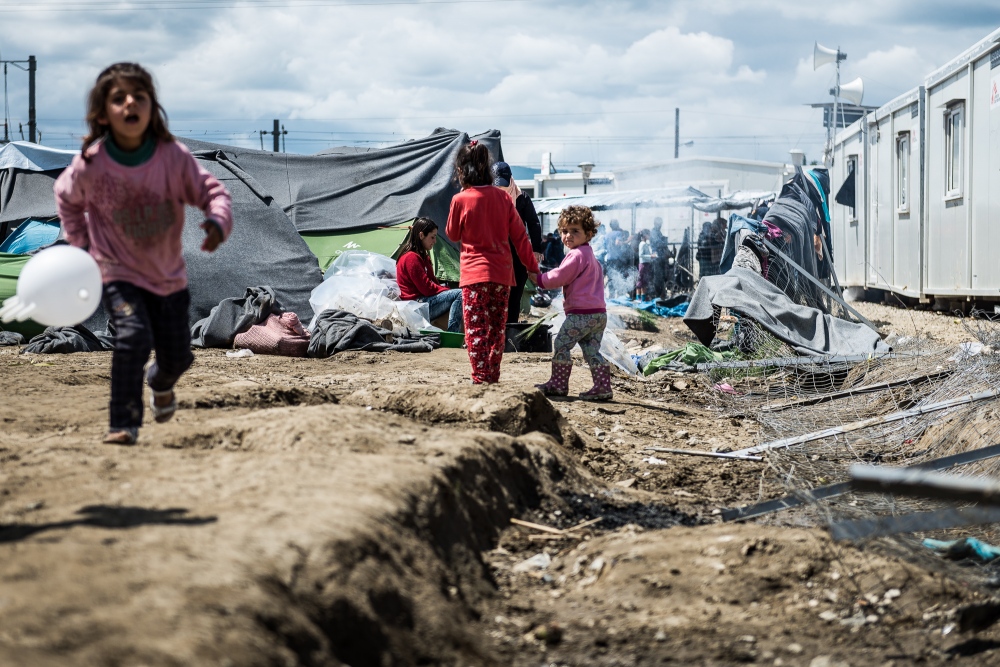 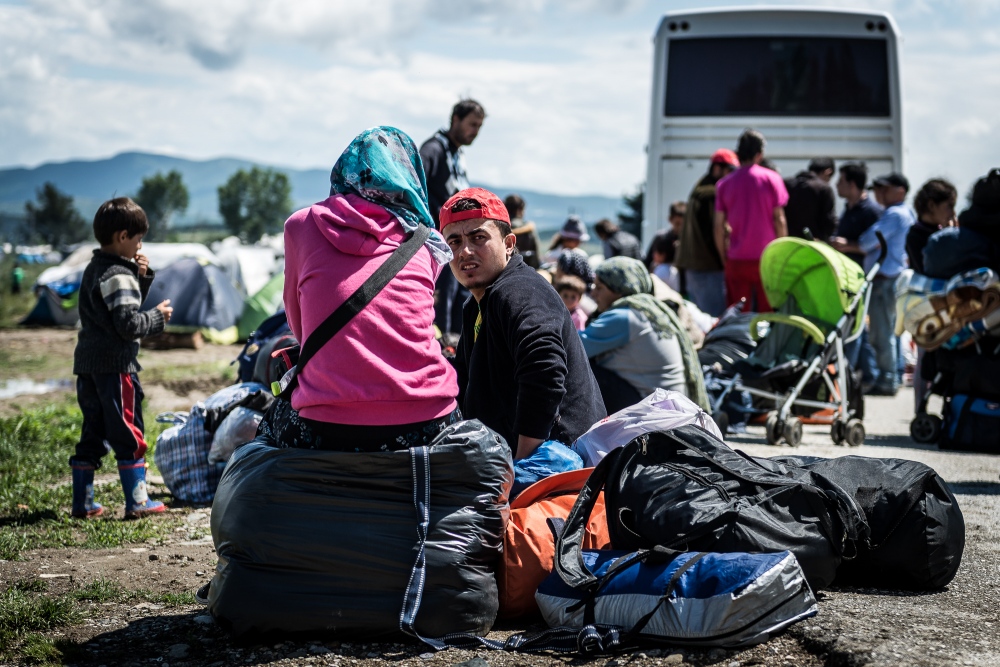 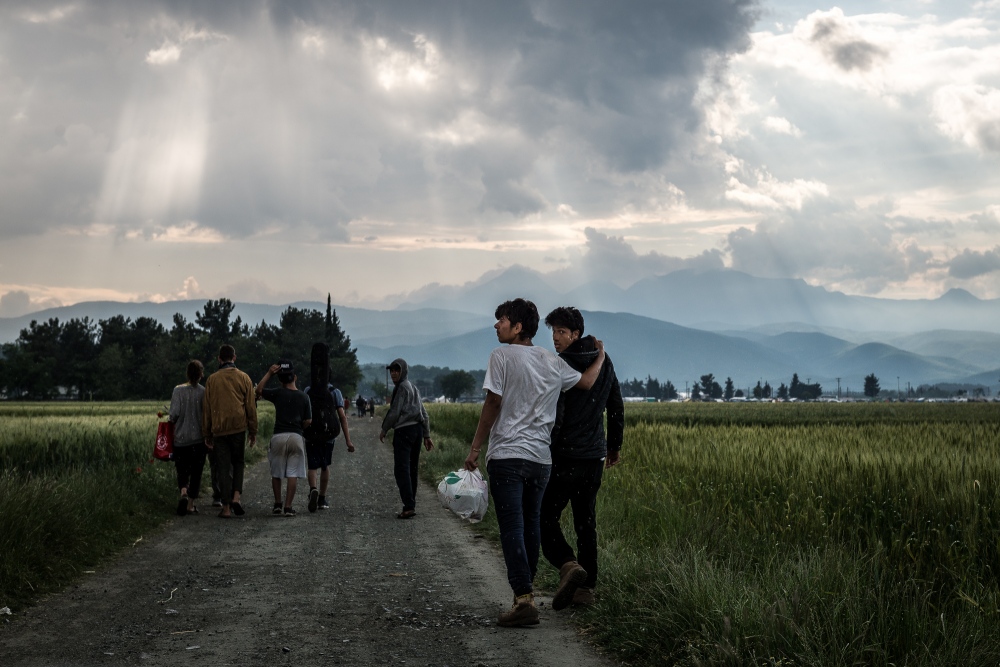 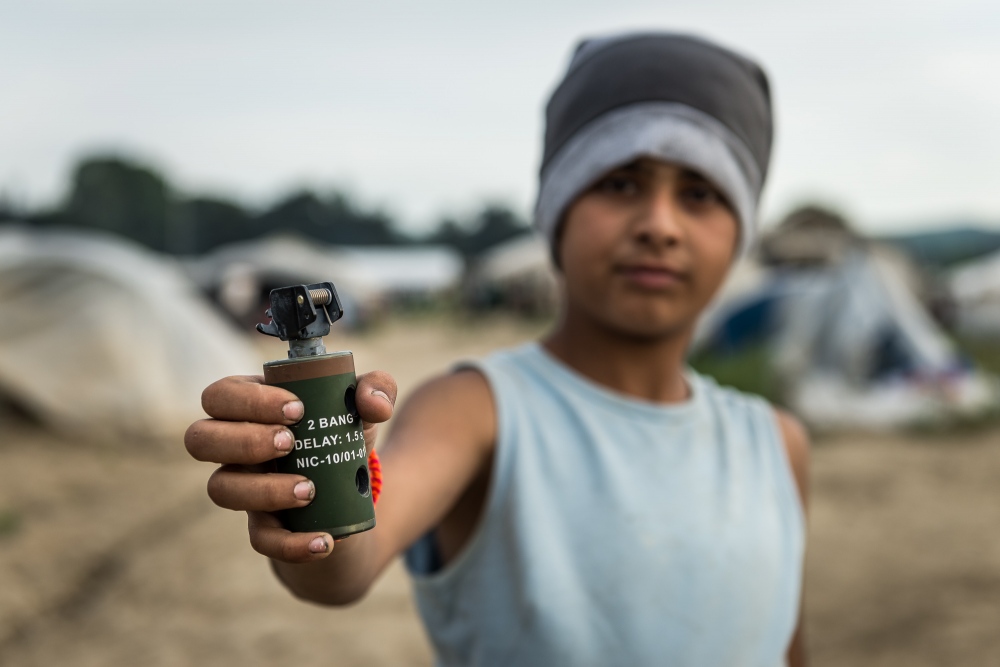 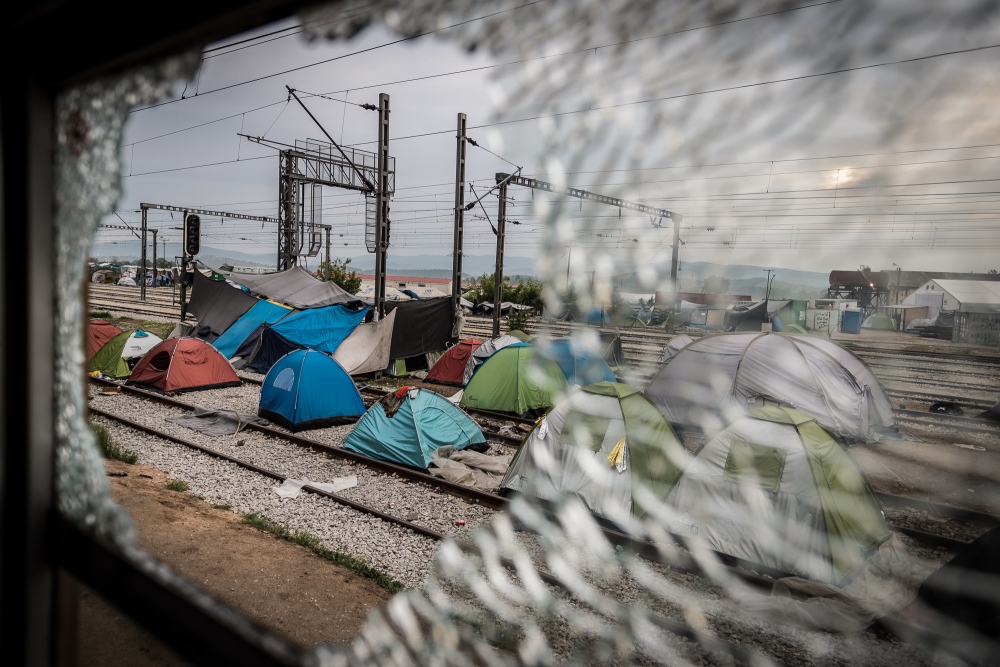 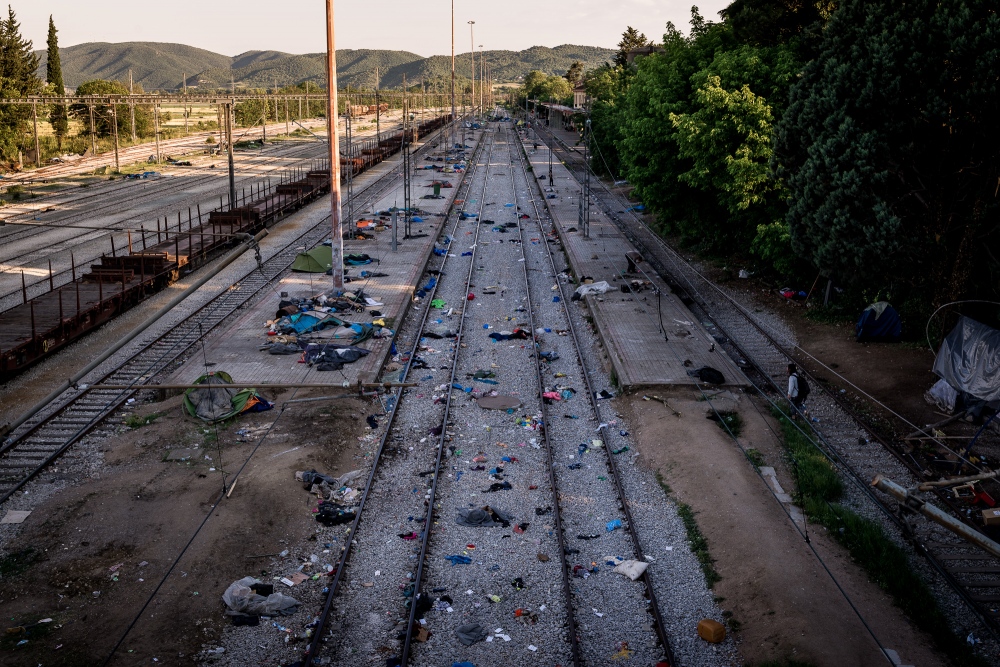 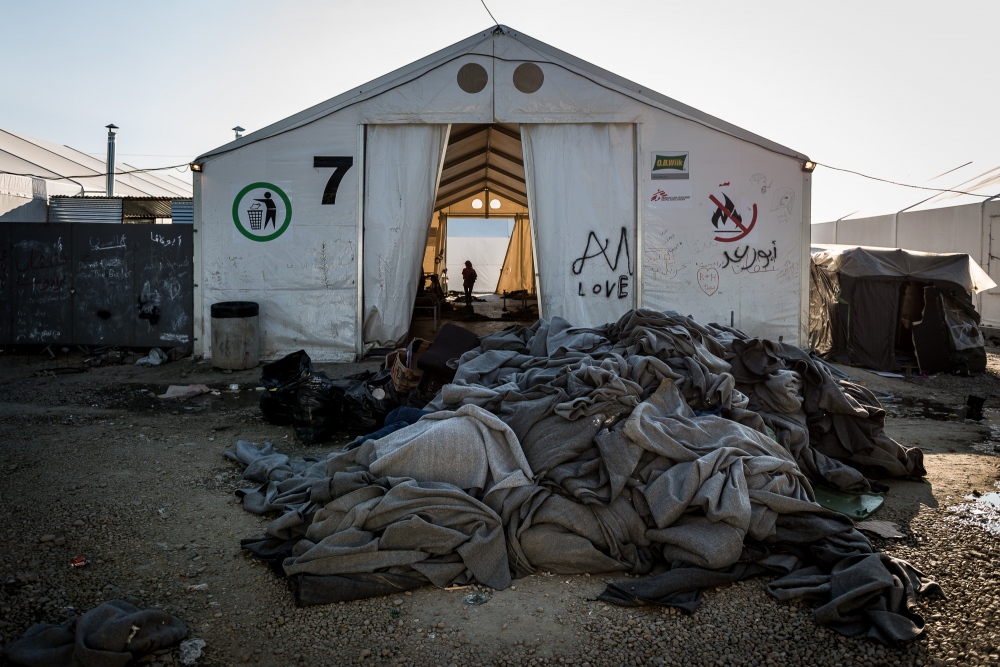 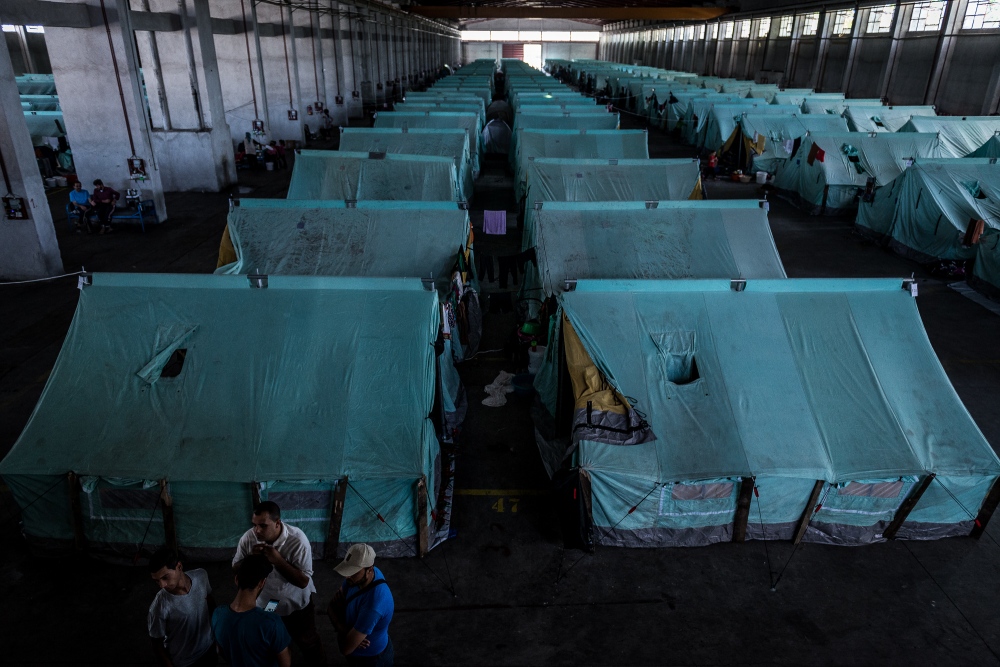 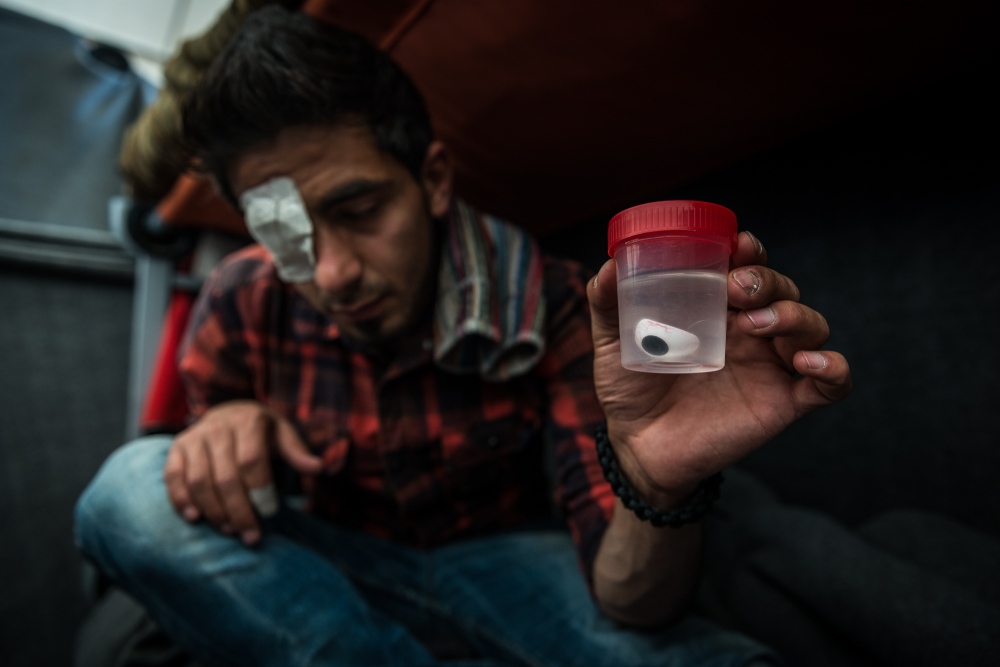 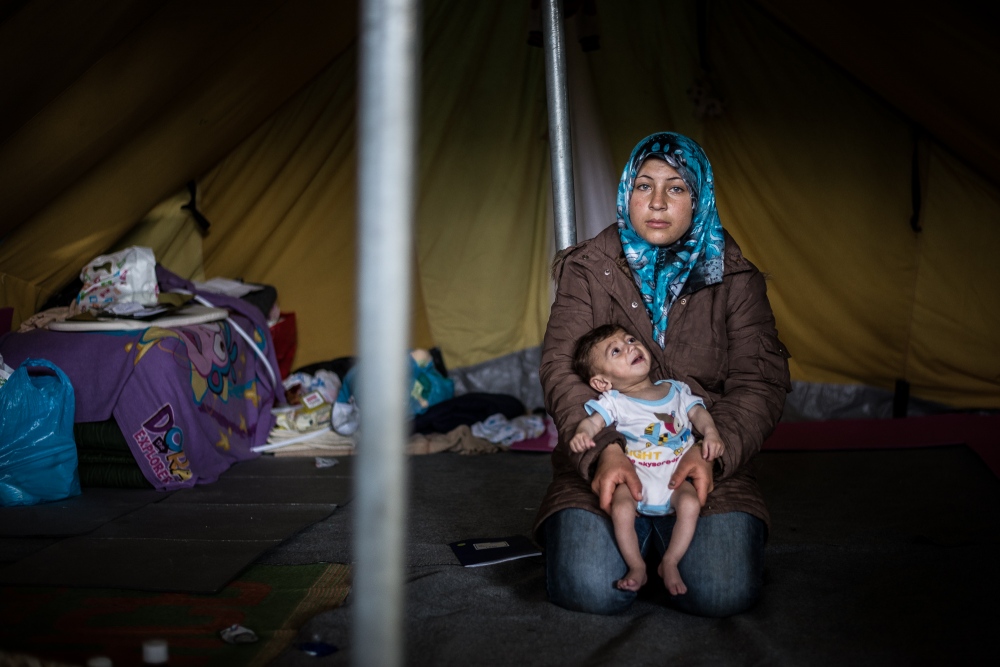 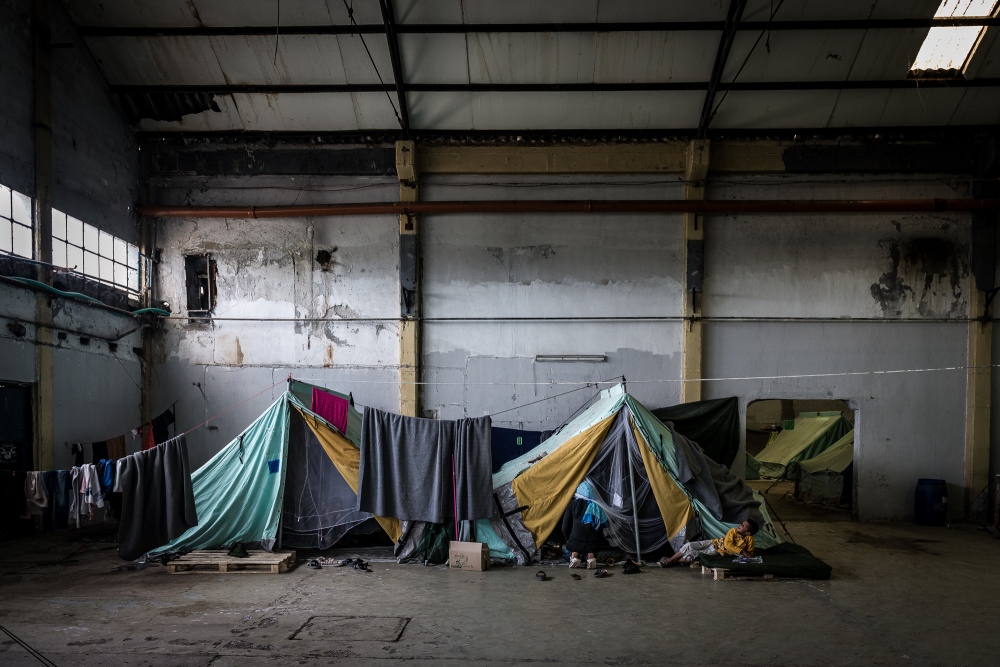 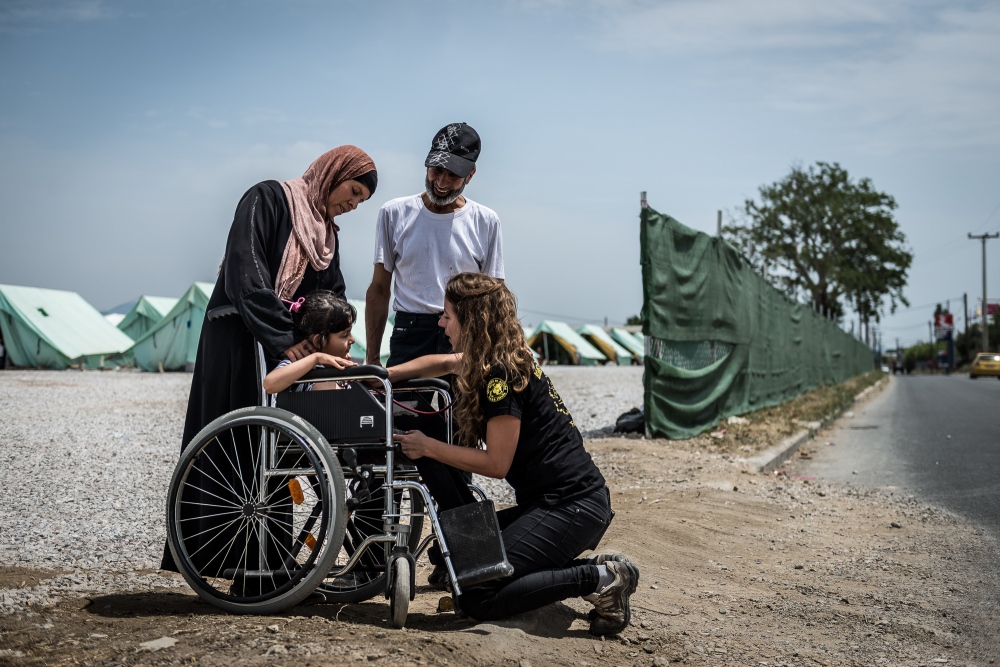 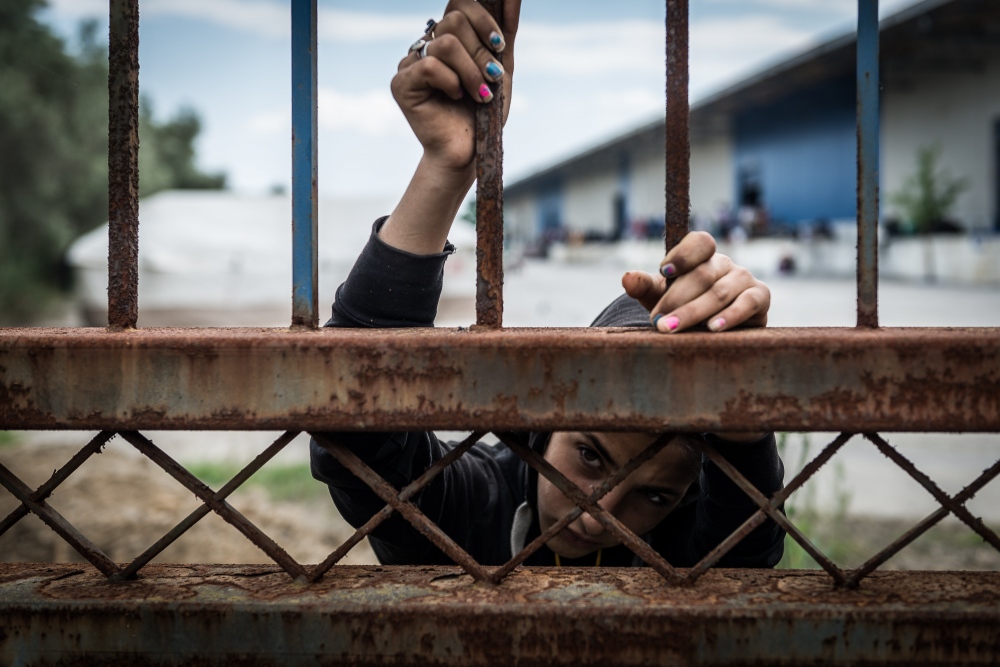 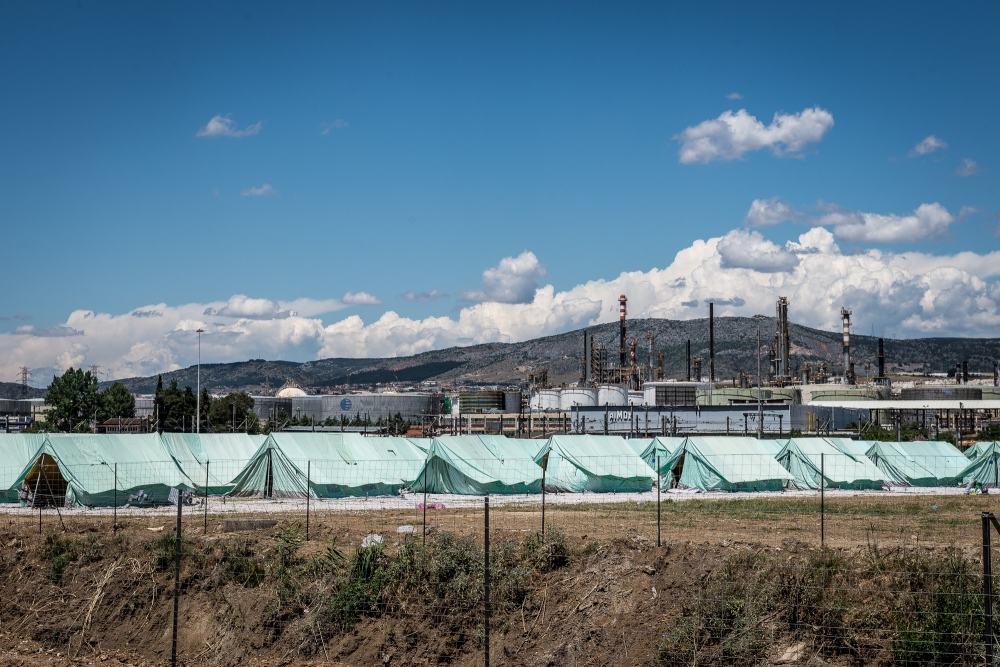 18 of 18 © 2021 Ignacio Marin
Public Story
Chronicle of an eviction foretold
Copyright ignacio marin 2021
Date of Work 10/05/16 - 10/06/16
Updated 04/02/18
Location Idomeni, greece
Archived as Documentary, Human Rights, Immigration, Migration, Photography, Photojournalism
CHRONICLE OF AN EVICTION FORETOLD
It was an open secret that the Greek government wanted to be finished with Idomeni, the largest refugee camp in Europe. A camp many have considered an insult to the values the European Union claims to defend but hasn’t bothered to do much about to support.

For months, the country’s authorities shuffled dates to close the camp, which had become a real headache after March 8. That’s when Macedonia, encouraged by the European Union, decided to follow the example of its neighbours Slovenia, Croatia and Serbia and permanently seal its border. Just like that, they closed the last route to Europe which had remained open in the Balkans and more than 13,000 people were trapped inside the bottleneck of Idomeni.

Despite that the official eviction notification arrived only a day before the actual closing of the camp, the rumour had already spread a few days earlier, creating an ambience of fear and stress among the refugees who did not know where they will be taken or what would happen to them.

By Ignacio Marin — PROFESSION: GIRL In Ethiopia, one of the poorest countries in Africa, to be a girl is a full time job...
Apr 10, 2021

By Ignacio Marin / Caracas, venezuela — HUNGER CRIMES In Venezuela, the collapse of the economy and the subsequent food shortages has lead to a new..
Apr 10, 2021

By Ignacio Marin / Dhaka — A DROWNING LAND In Kalabogi, a small village at the Sundarbarns, in the coastal region of the Bay of..
Apr 10, 2021

By Ignacio Marin / Caracas, venezuela — THE LAW OF GOLD AND LEAD  Venezuela used to be the wealthiest nation in South America. Today, is in..
Apr 10, 2021