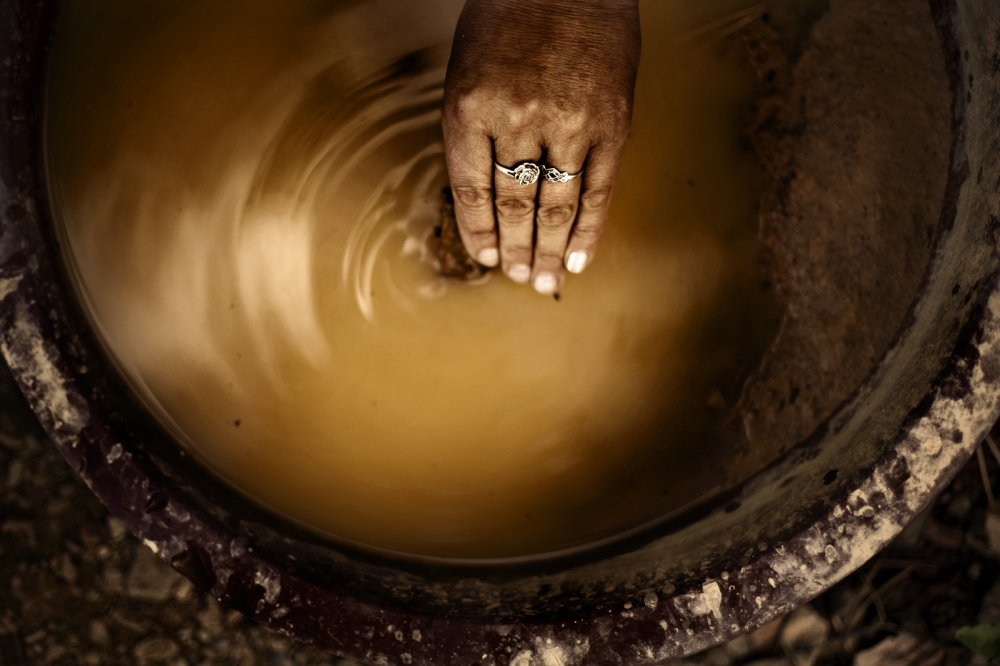 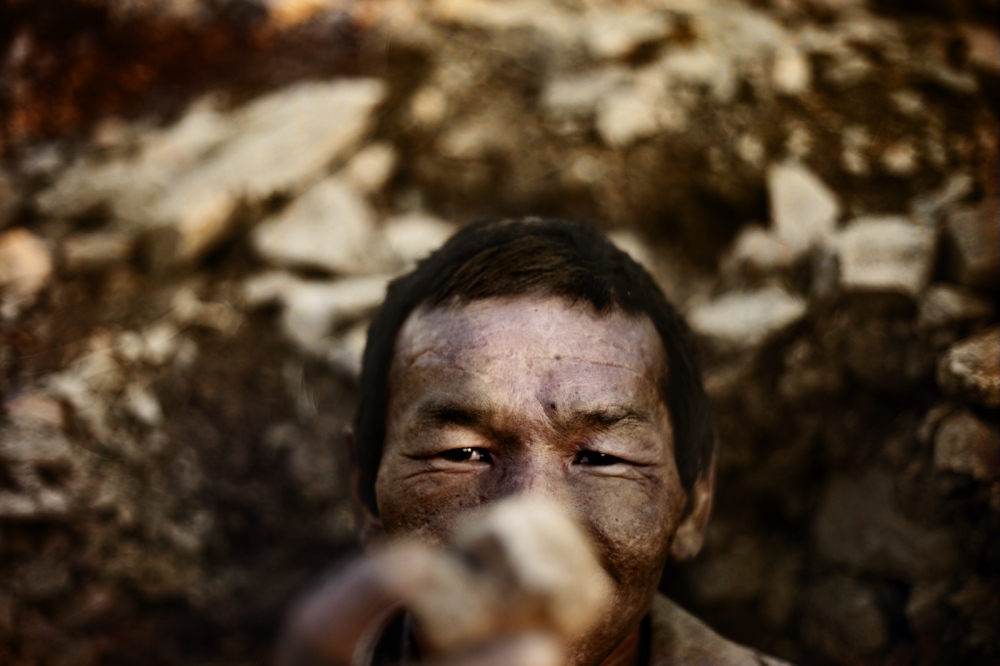 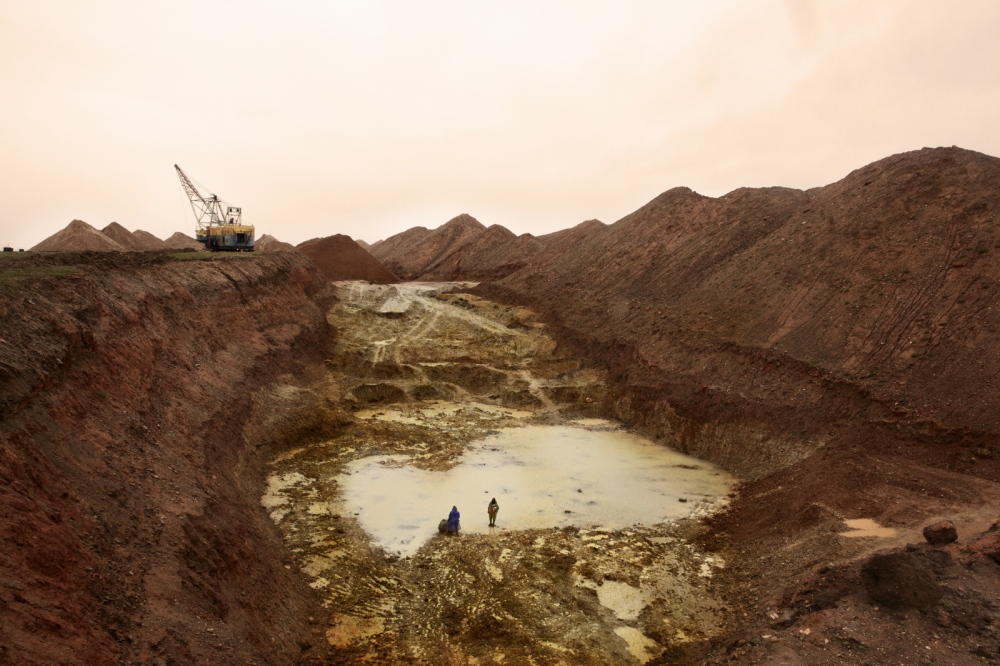 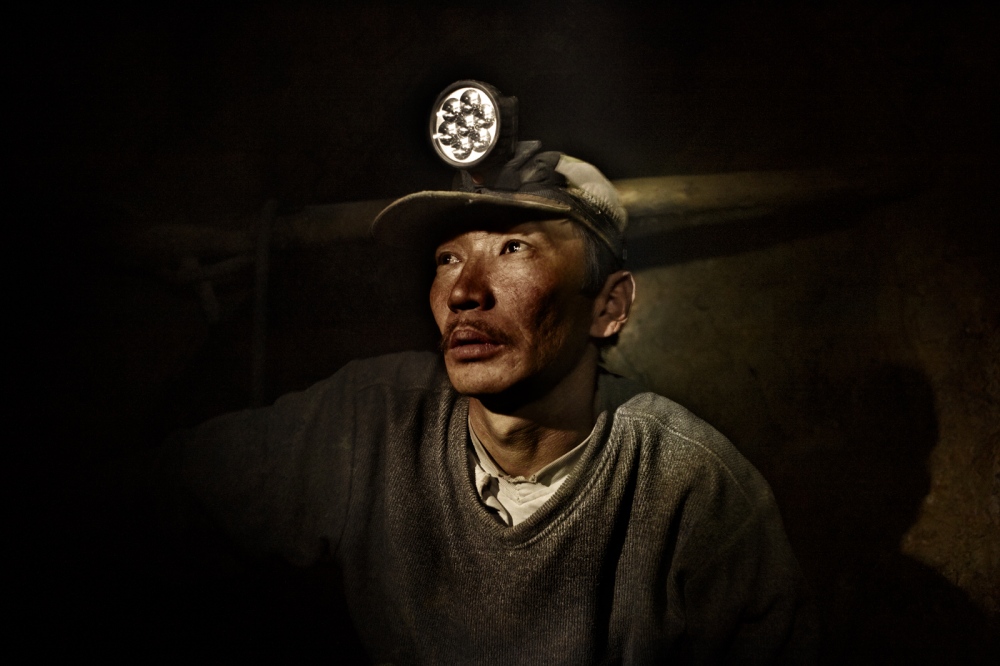 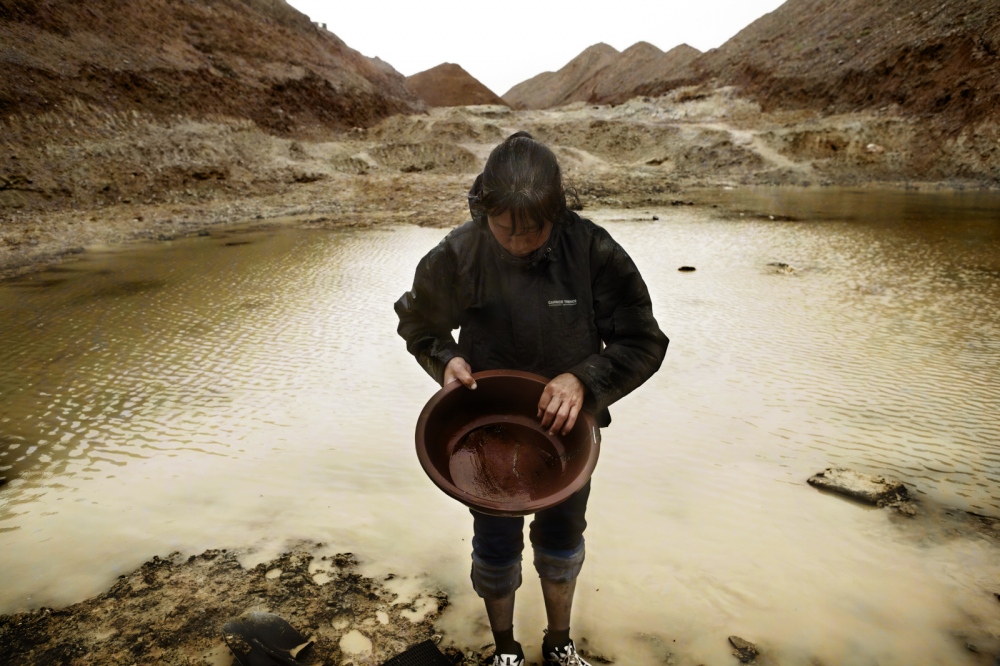 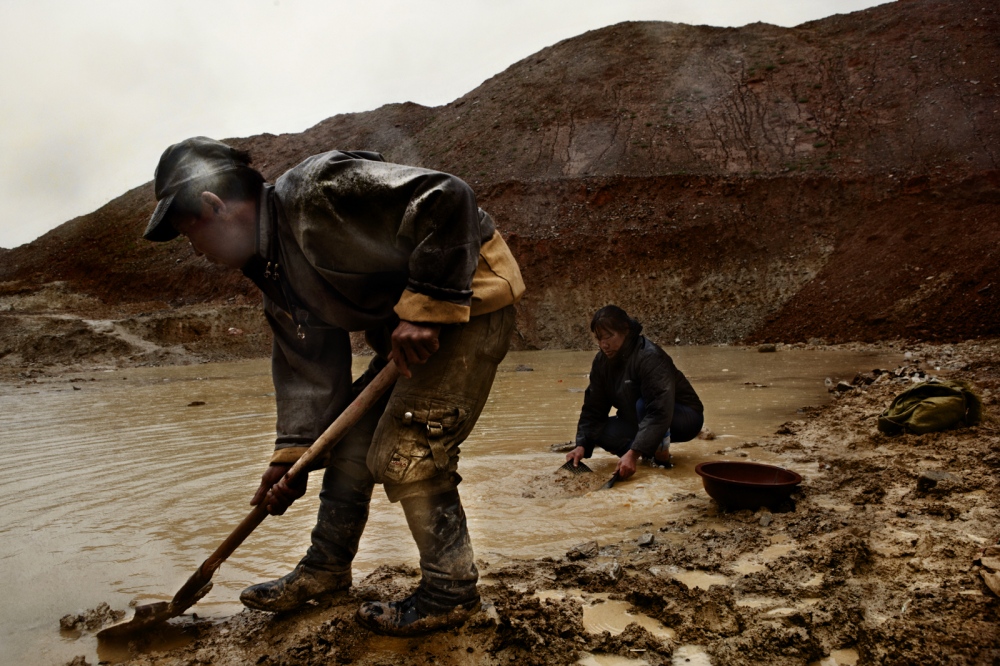 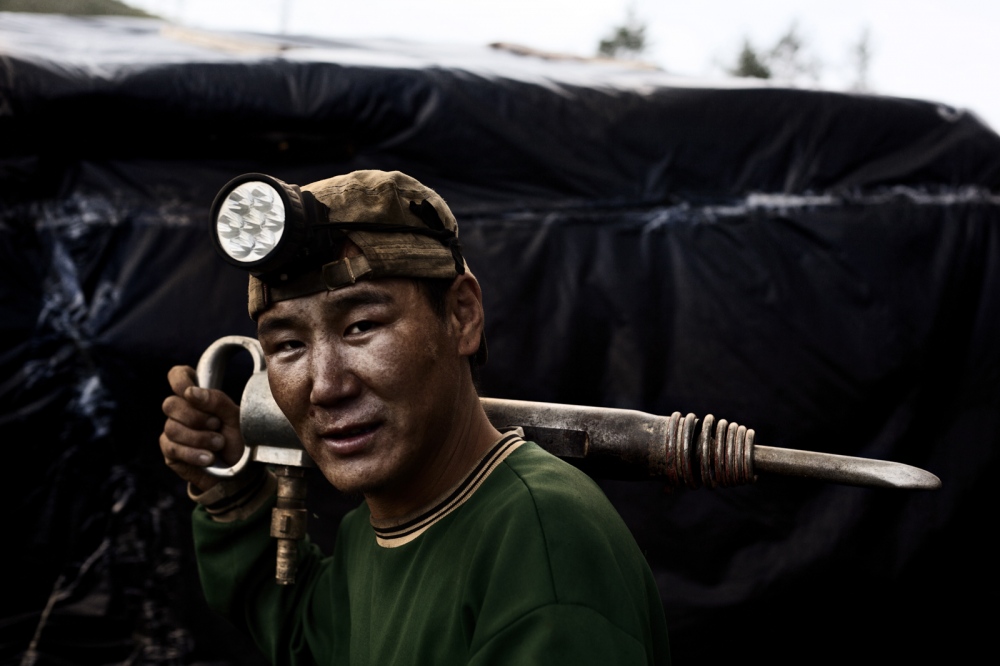 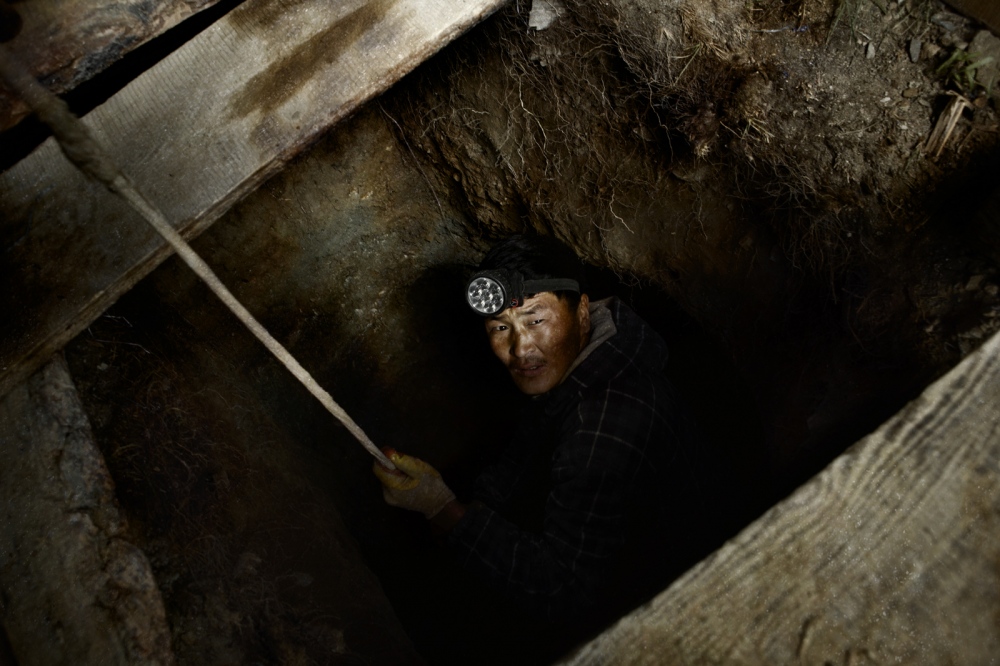 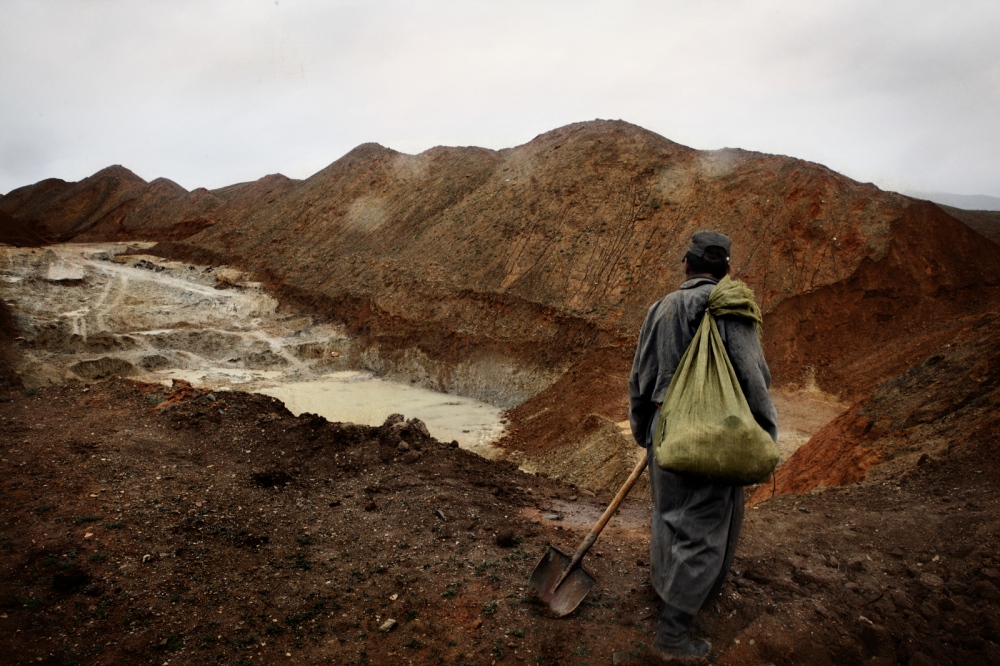 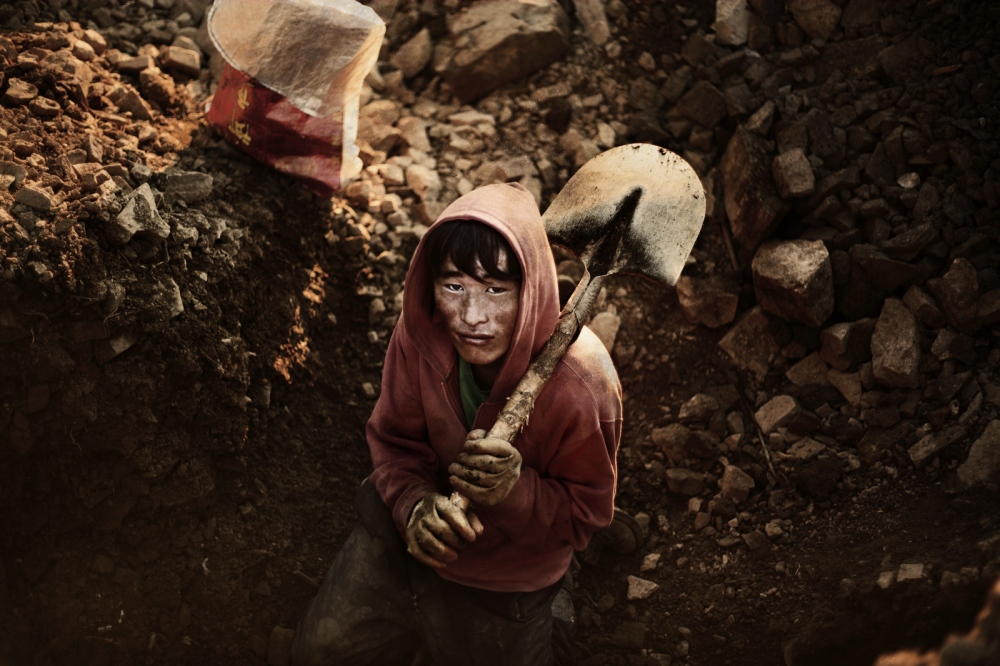 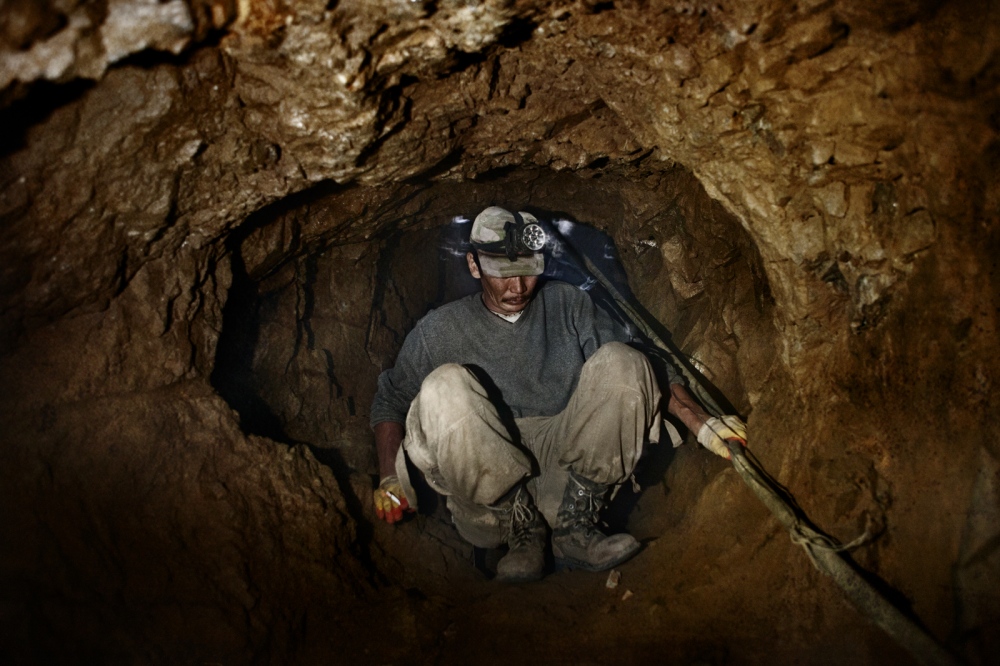 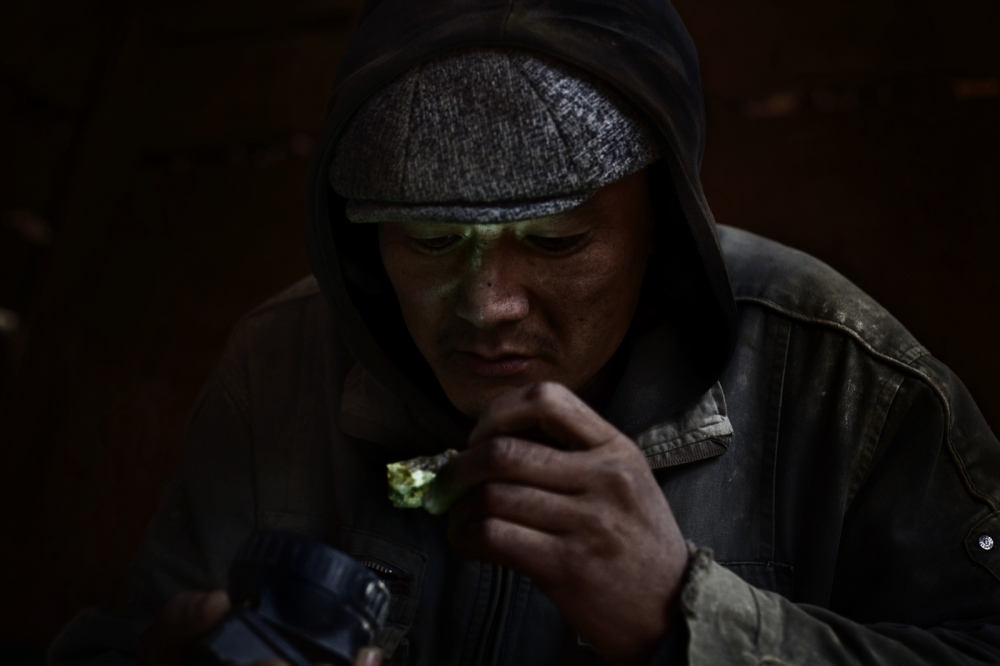 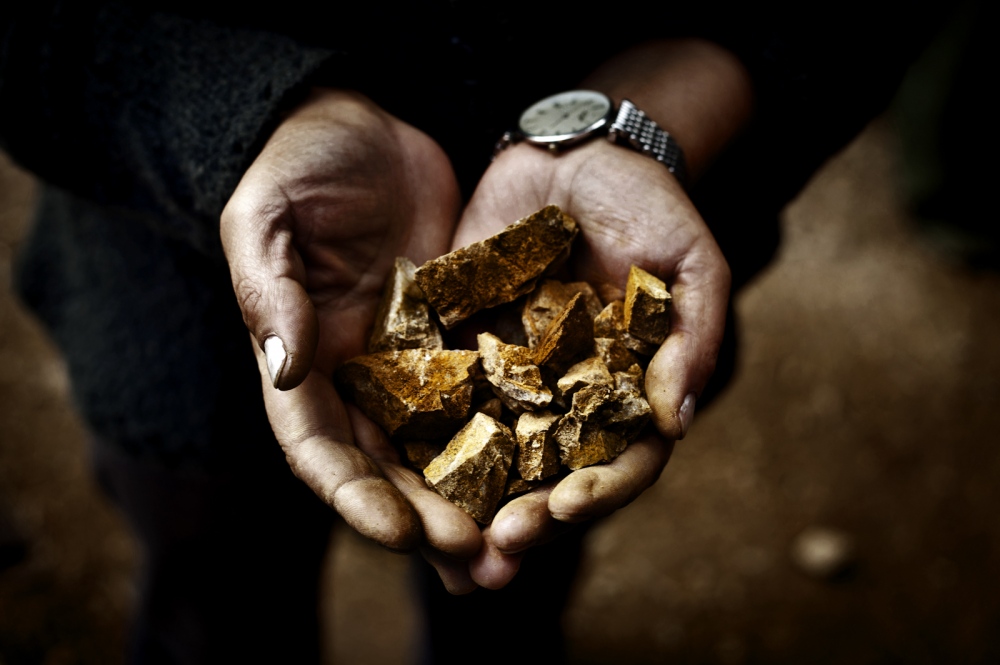 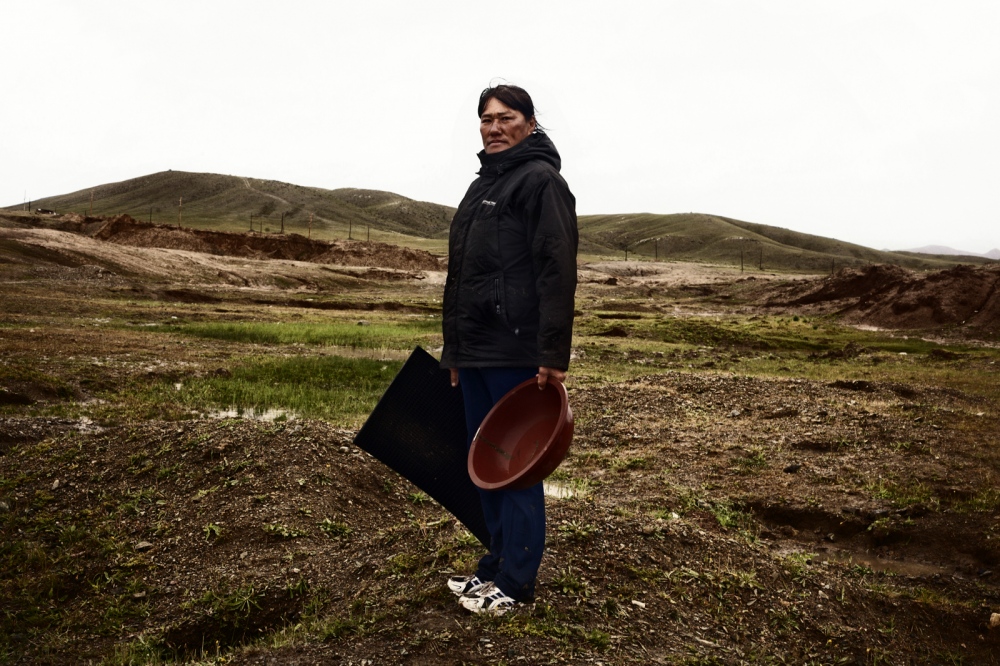 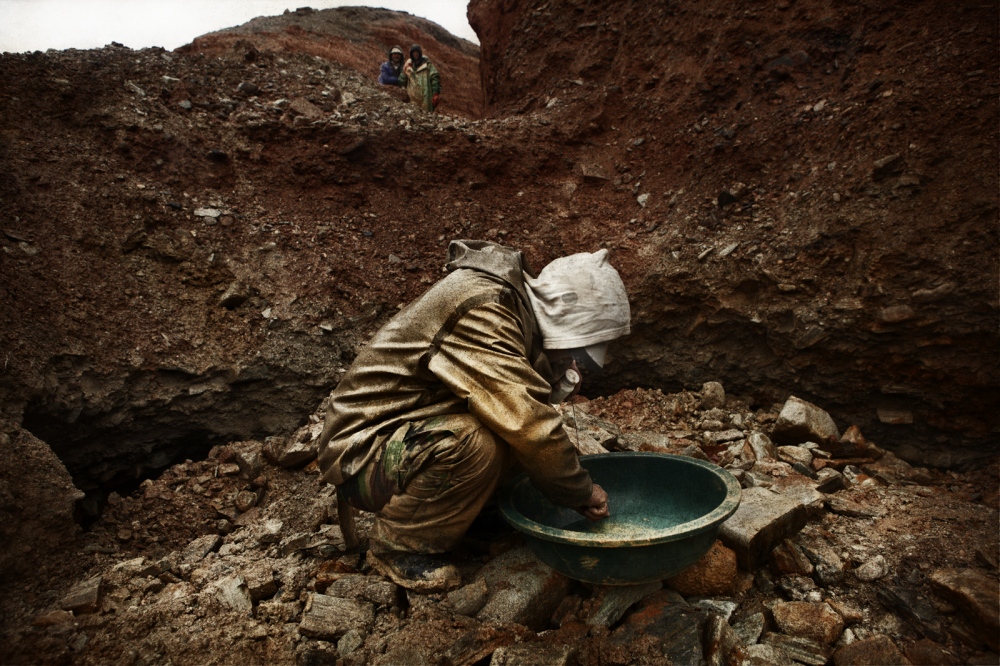 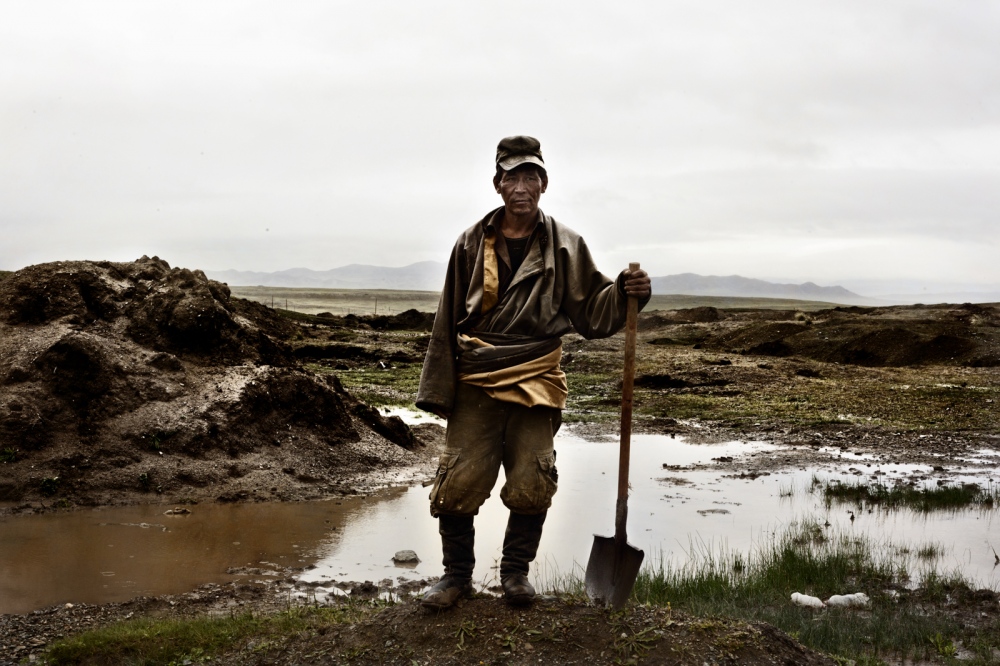 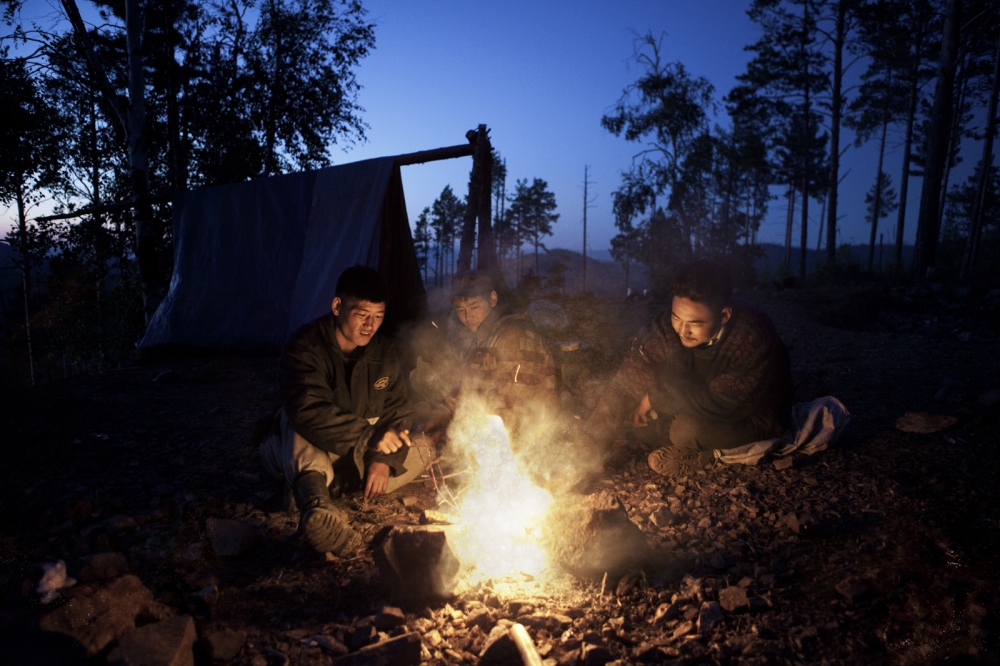 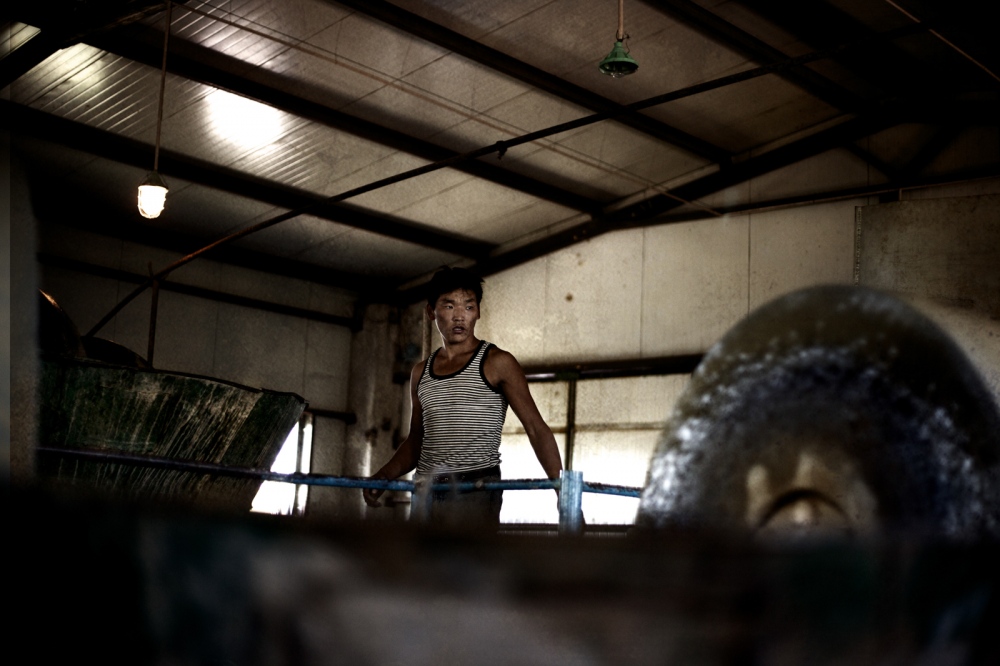 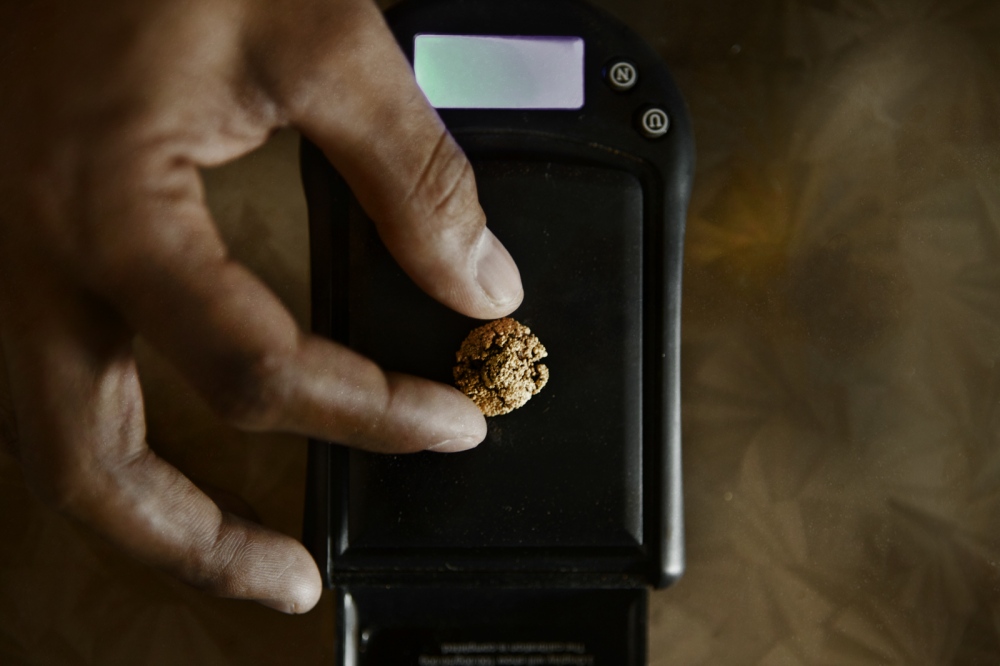 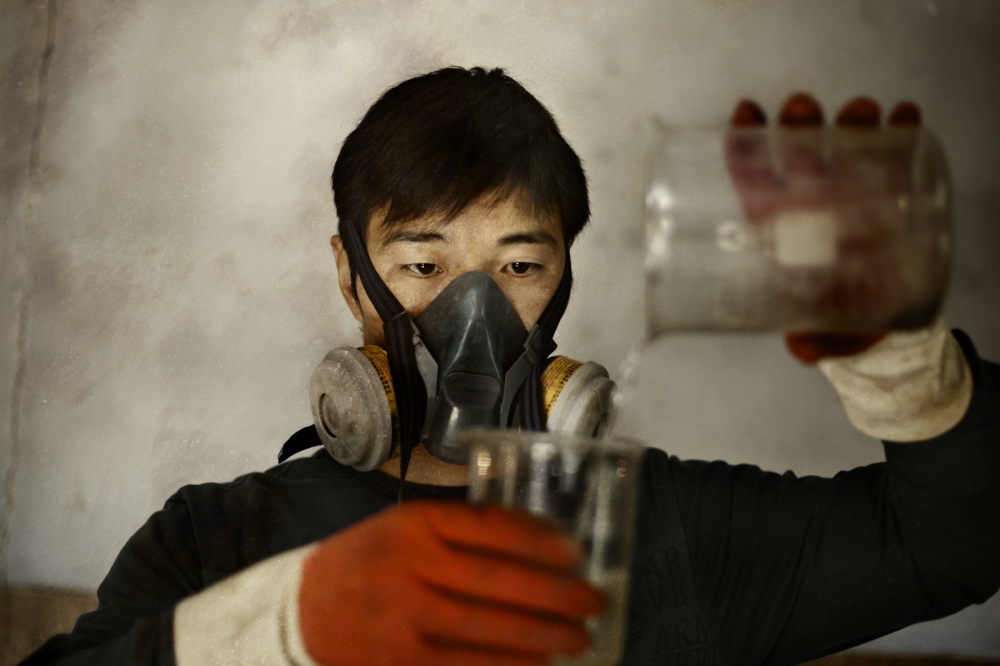 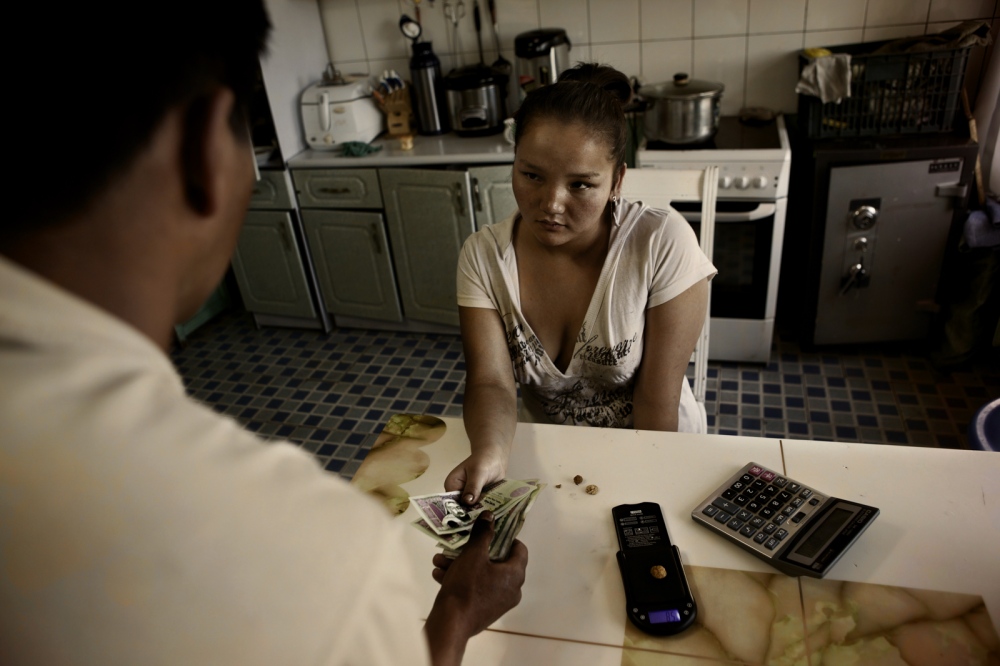 21 of 23 © 2021 Alvaro Laiz
The rugged landscape in Zaamarr, 350 kilometers west of Ulaanbataar is sown with so many holes that it may subside at any moment. There, overshadowed by big mining companies labour thousand of ninjas.Named after the Teenage Mutant Ninja Turtles because of the green plastic pans they carry on their backs about 100,000 Mongolians have joined mining industry in the past five years. Many lost their jobs during the country's transition from Communism and initially became traditional herders. But two devastating winters, known as dzuds, wiped out a third of Mongolia's livestock in 2001 and 2002, and thousands of families joined the gold rush, scouring sites rejected by large mining companies for quartz or crumbs of gold. Ninjas earn between 5$ and 10$ a day, often more than teachers, doctors and government officials. 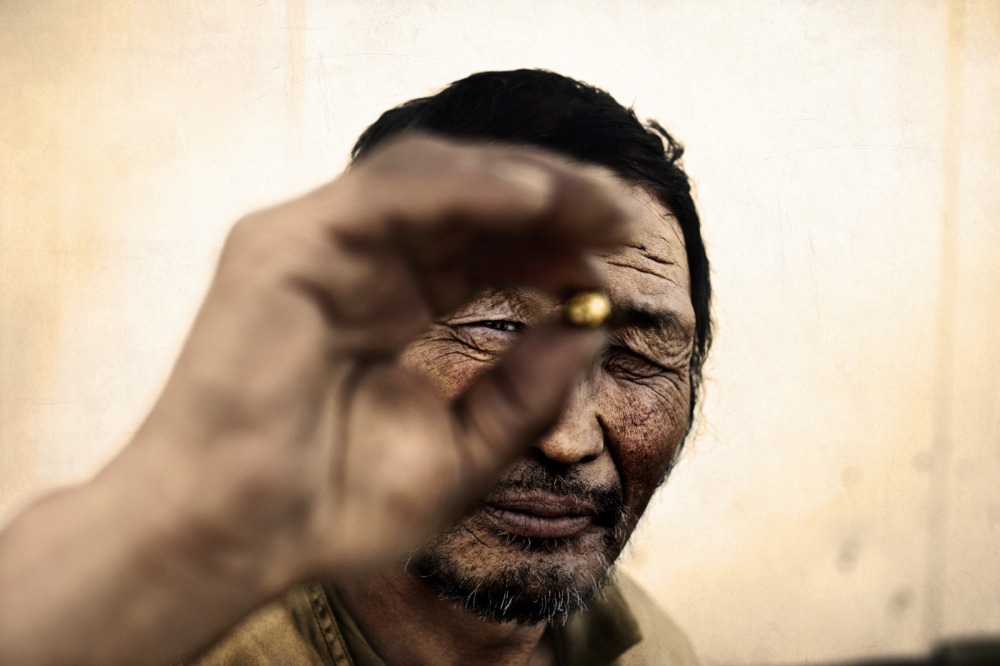 By Alvaro Laiz — IT WAS THE TIME WHEN THE UDEGEI PEOPLE, SEEING A DEER, BELIEVED THEY SAW A DEER-MAN. SEEING A TIGER, THEY..
May 21, 2020

By Alvaro Laiz / dersú — The Russian Old Believers originated in the 17th century when some believers didn’t accept the reforms..
Dec 17, 2016

By Alvaro Laiz / UGANDA — In Uganda, by the beginning of the nineties, corpses kept piling up in the morgues and nobody knew what was..
Sep 28, 2016