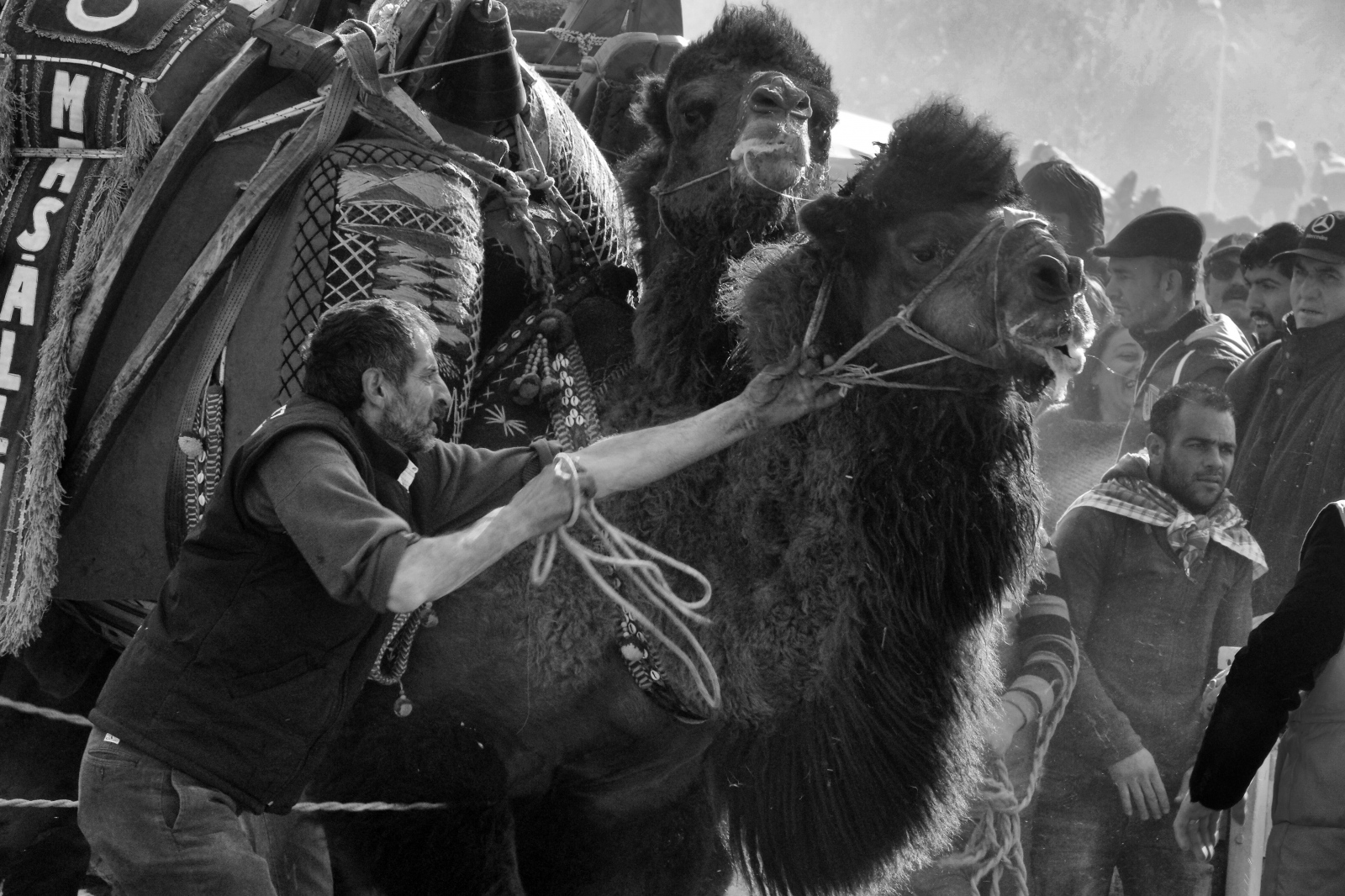 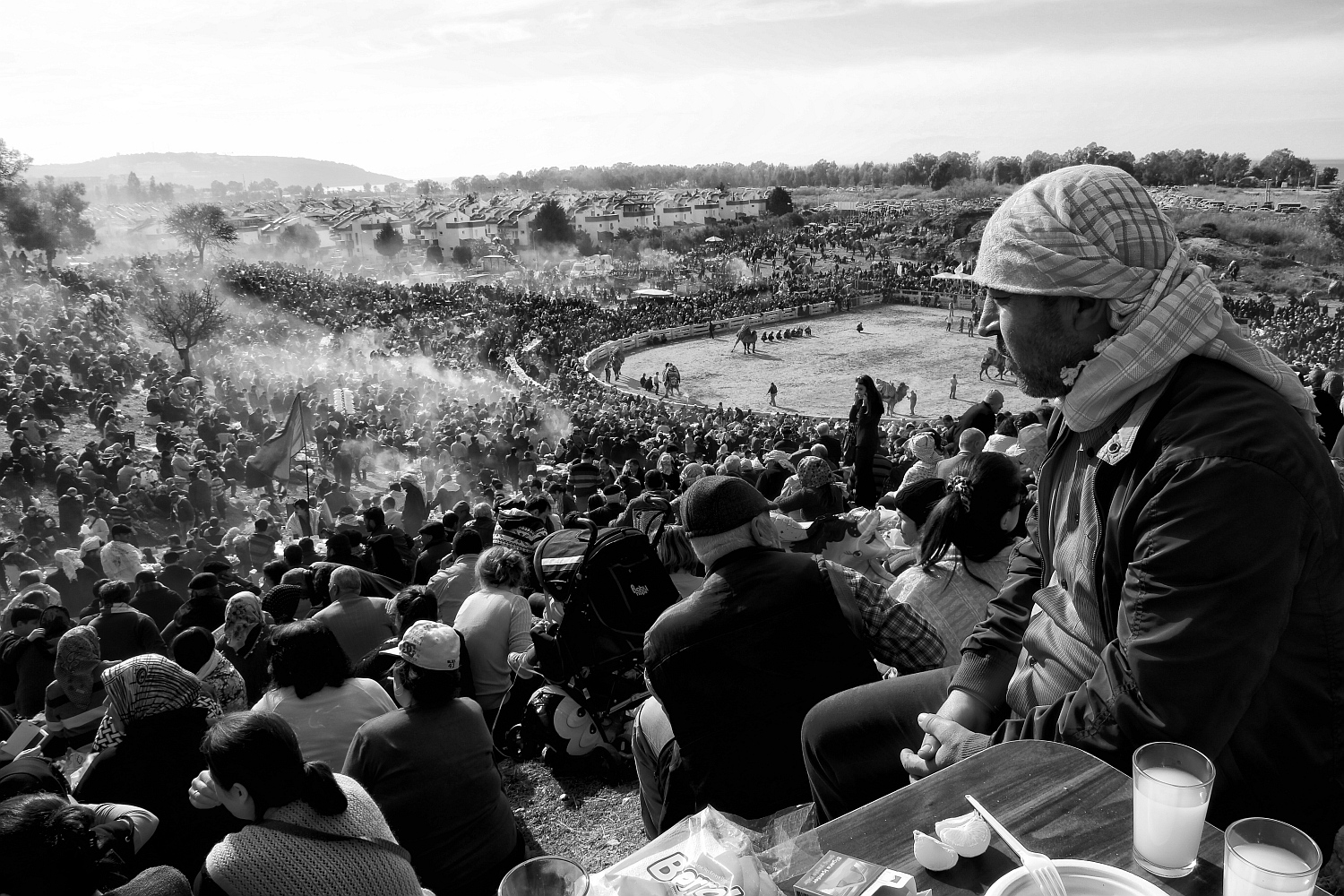 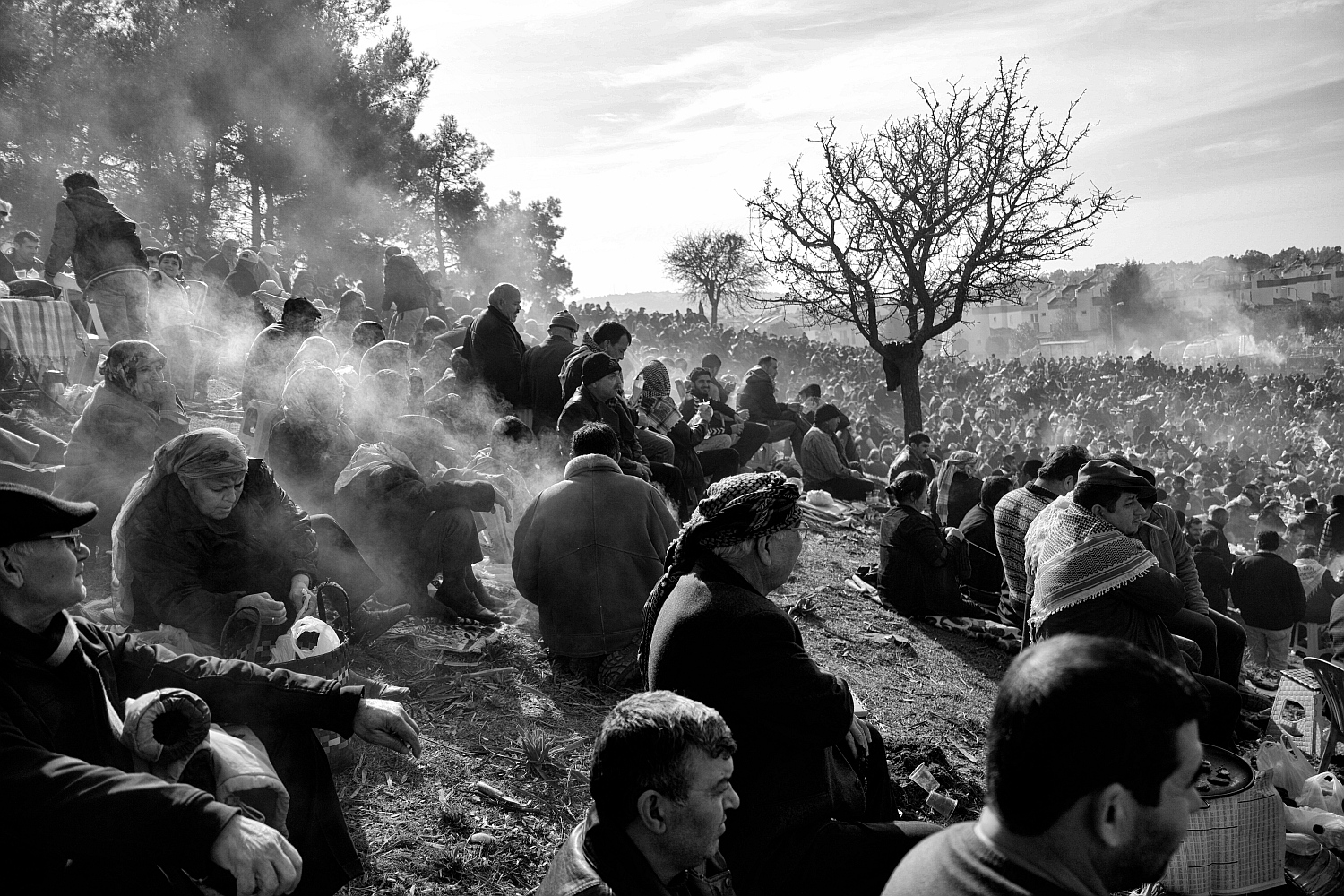 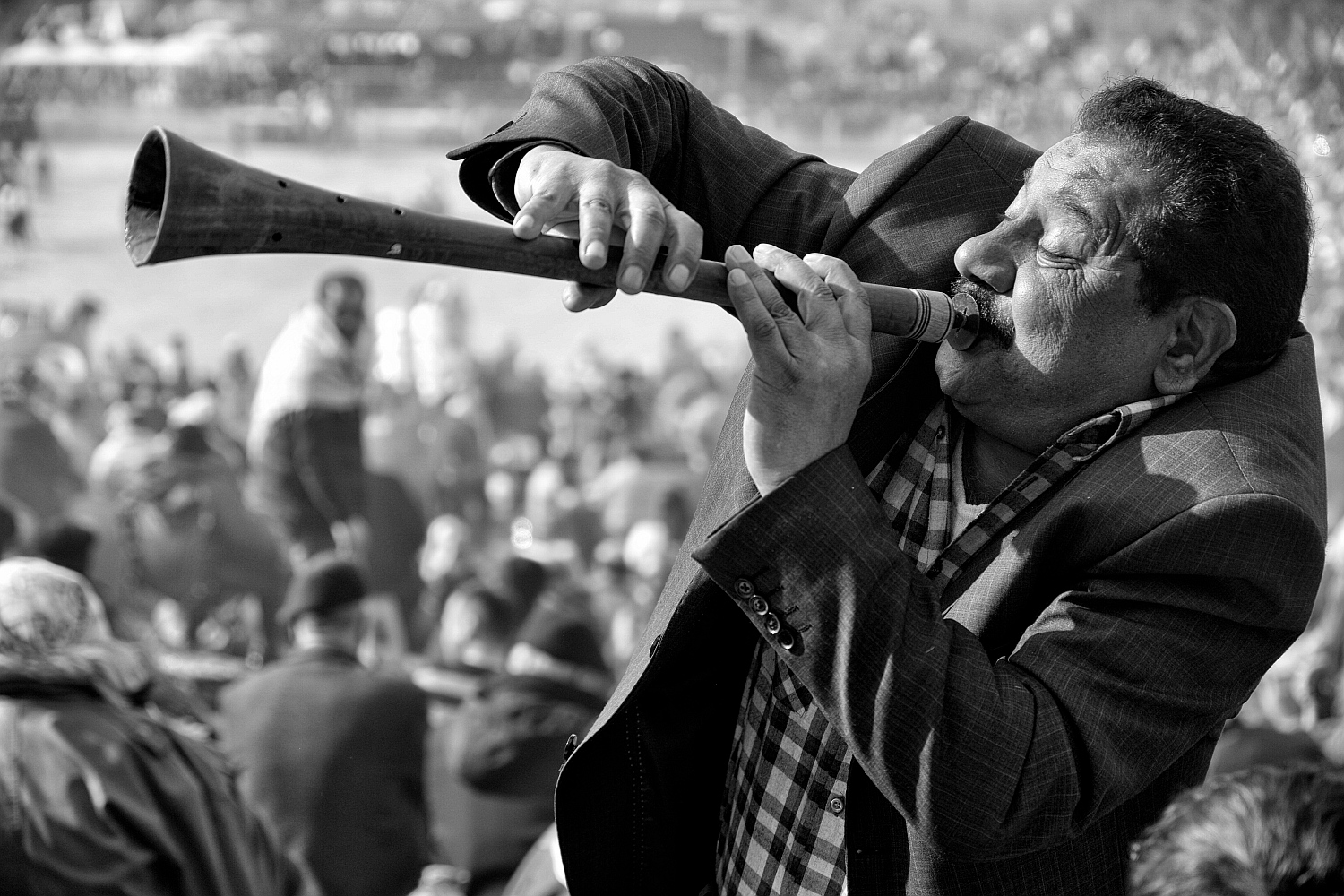 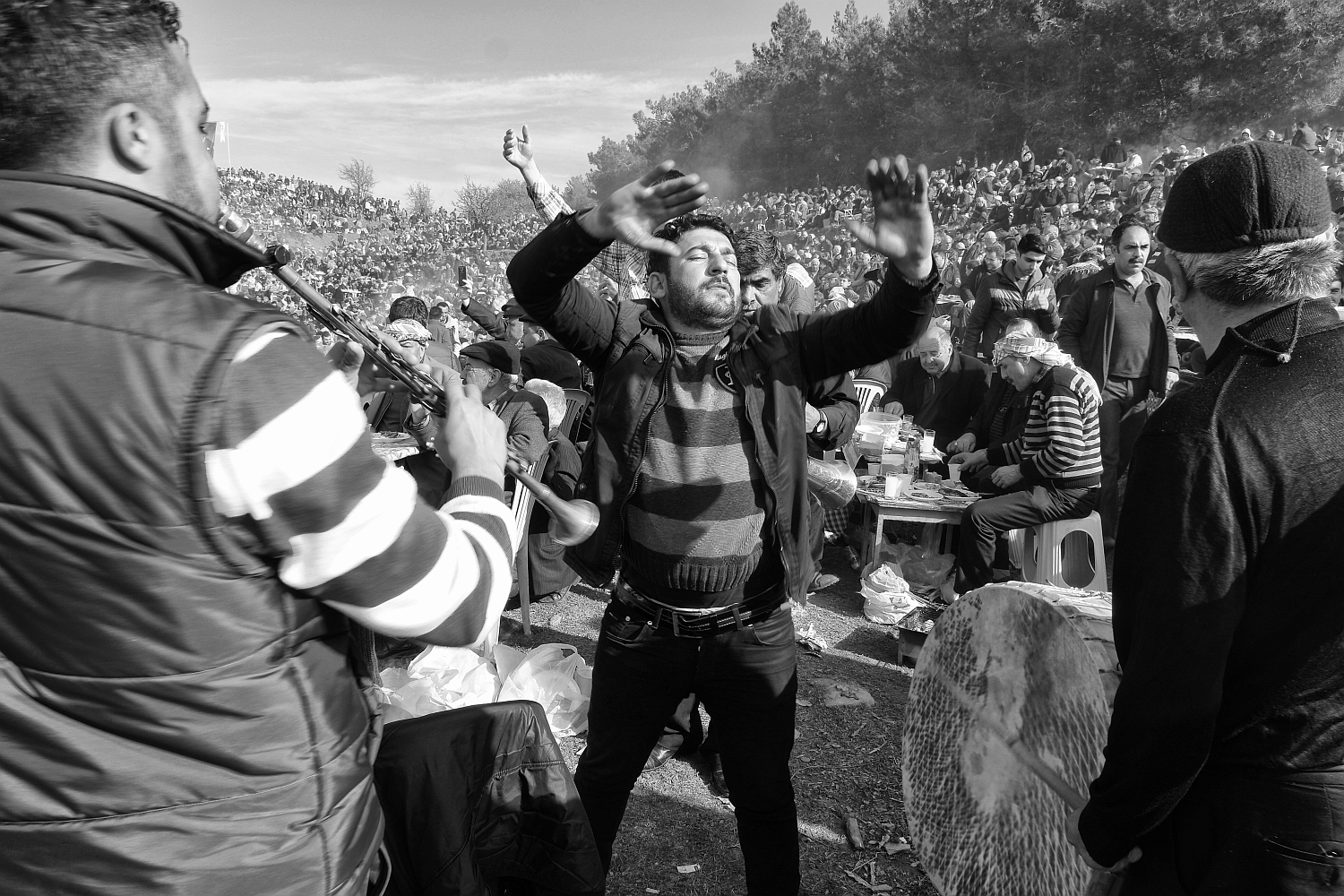 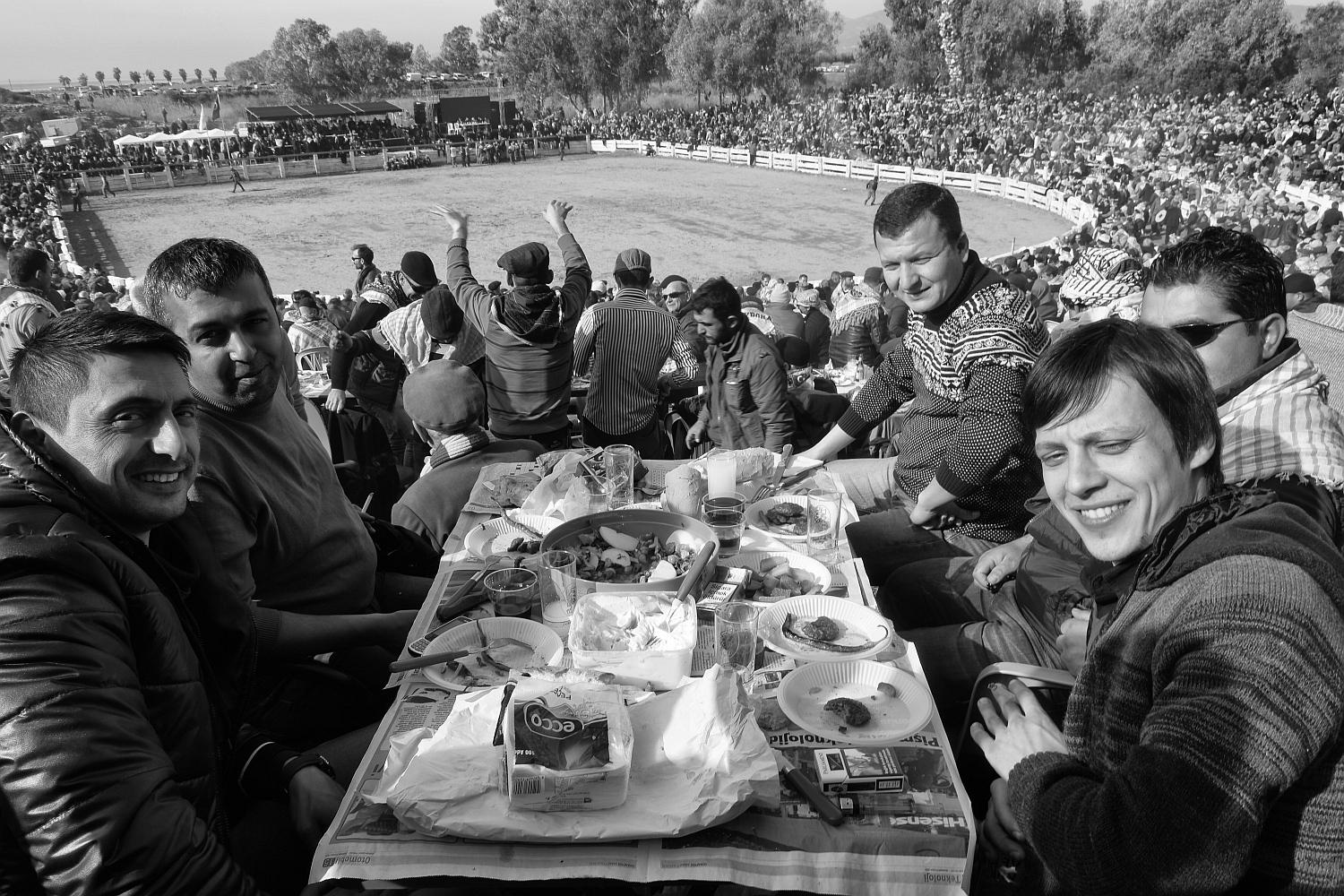 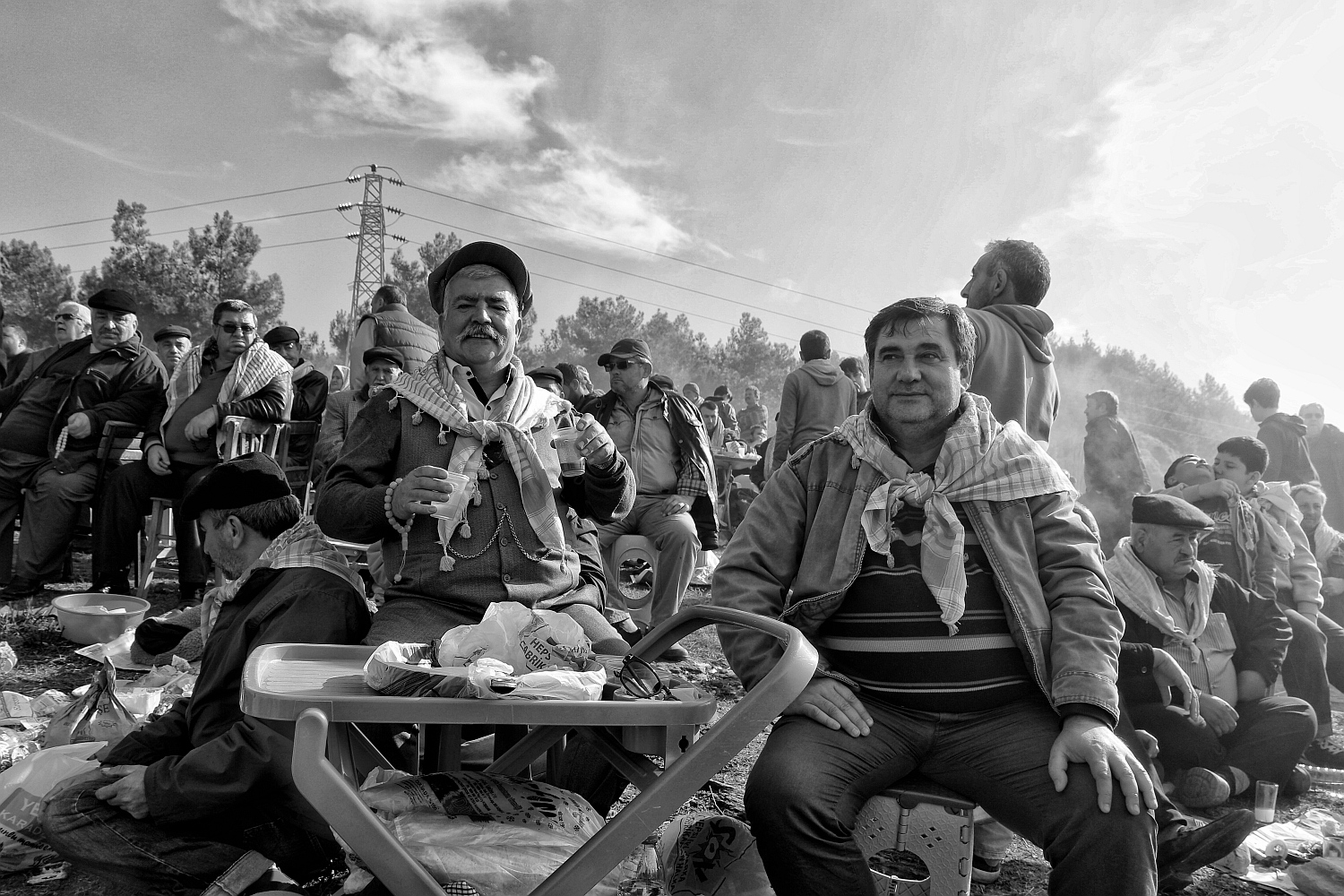 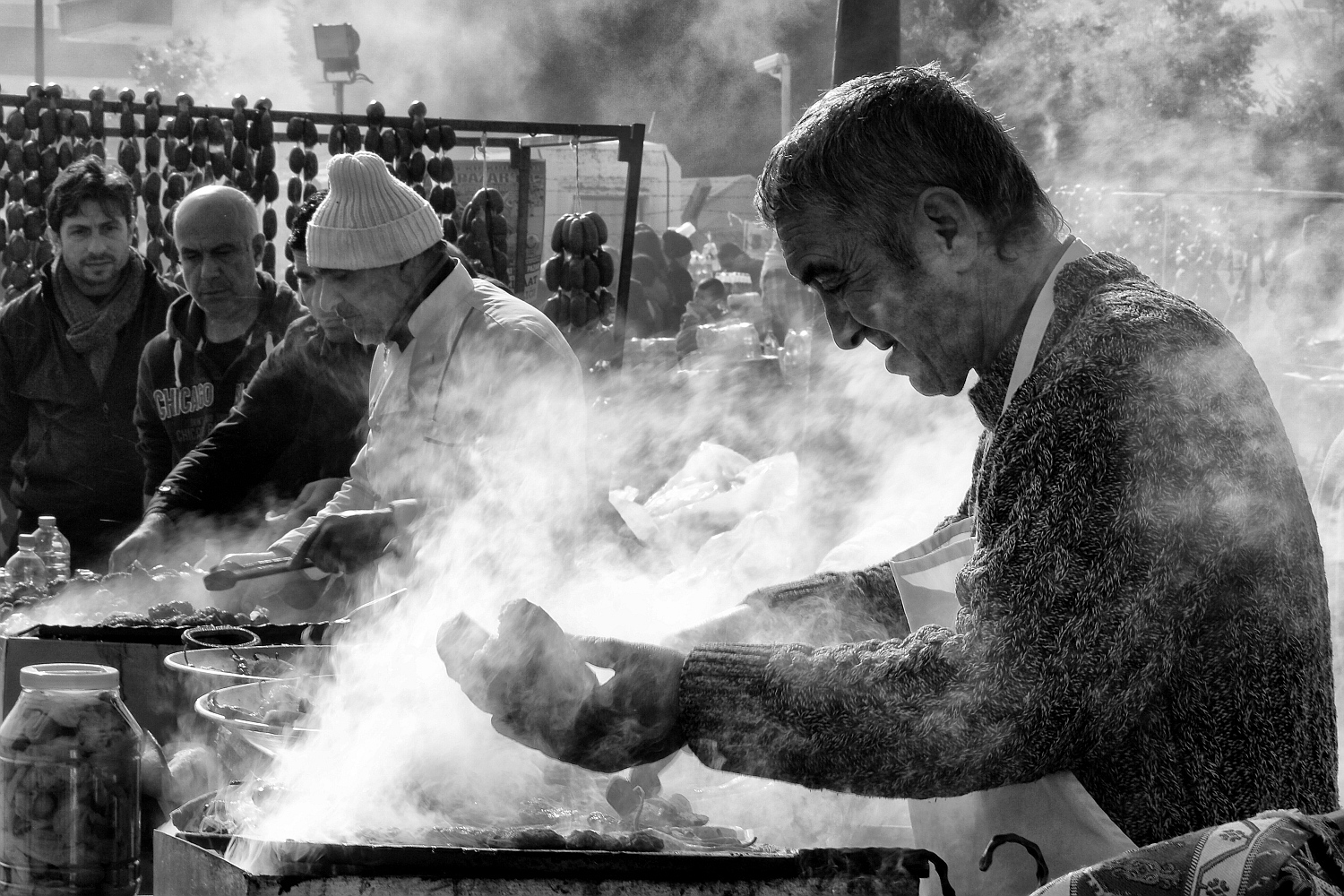 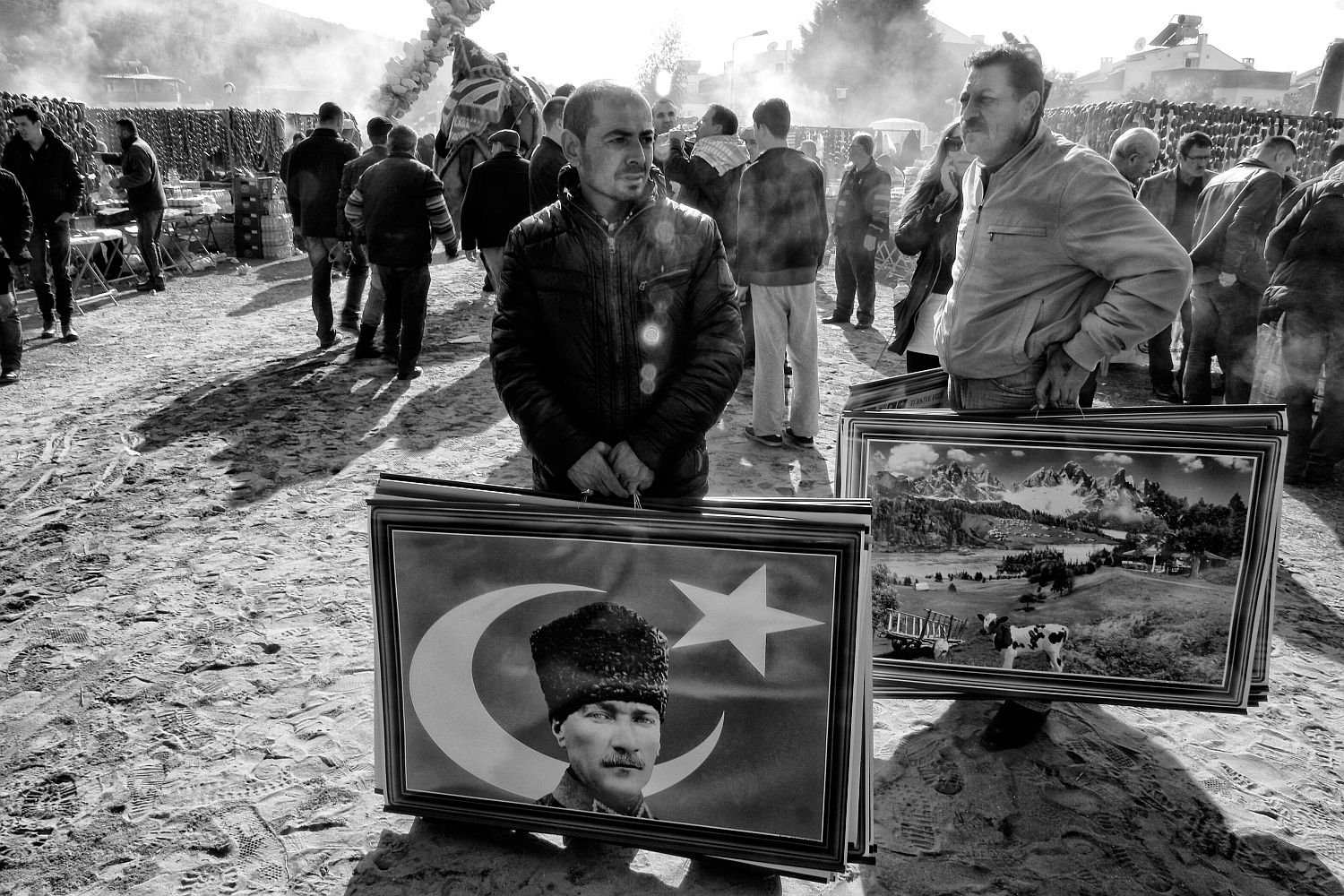 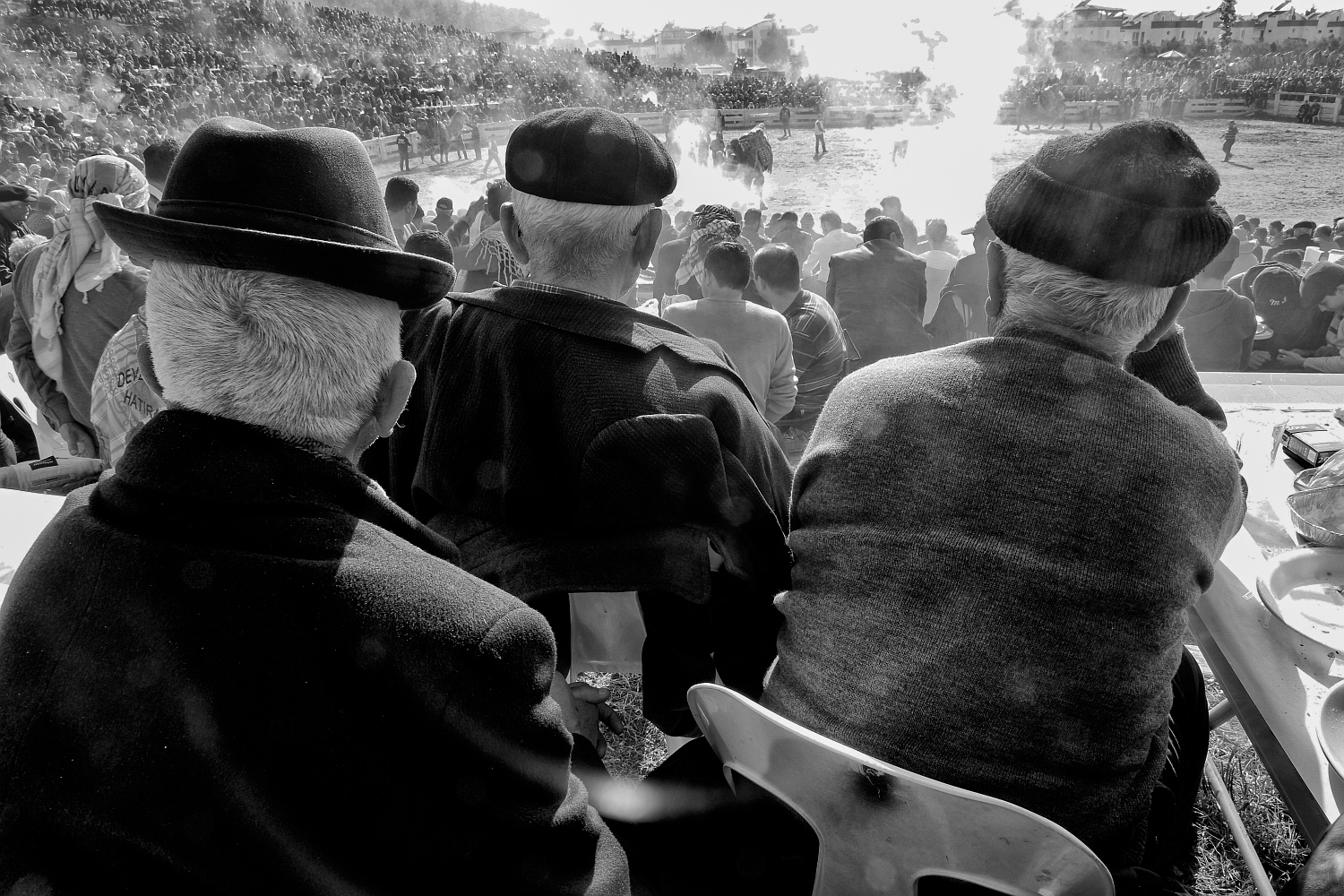 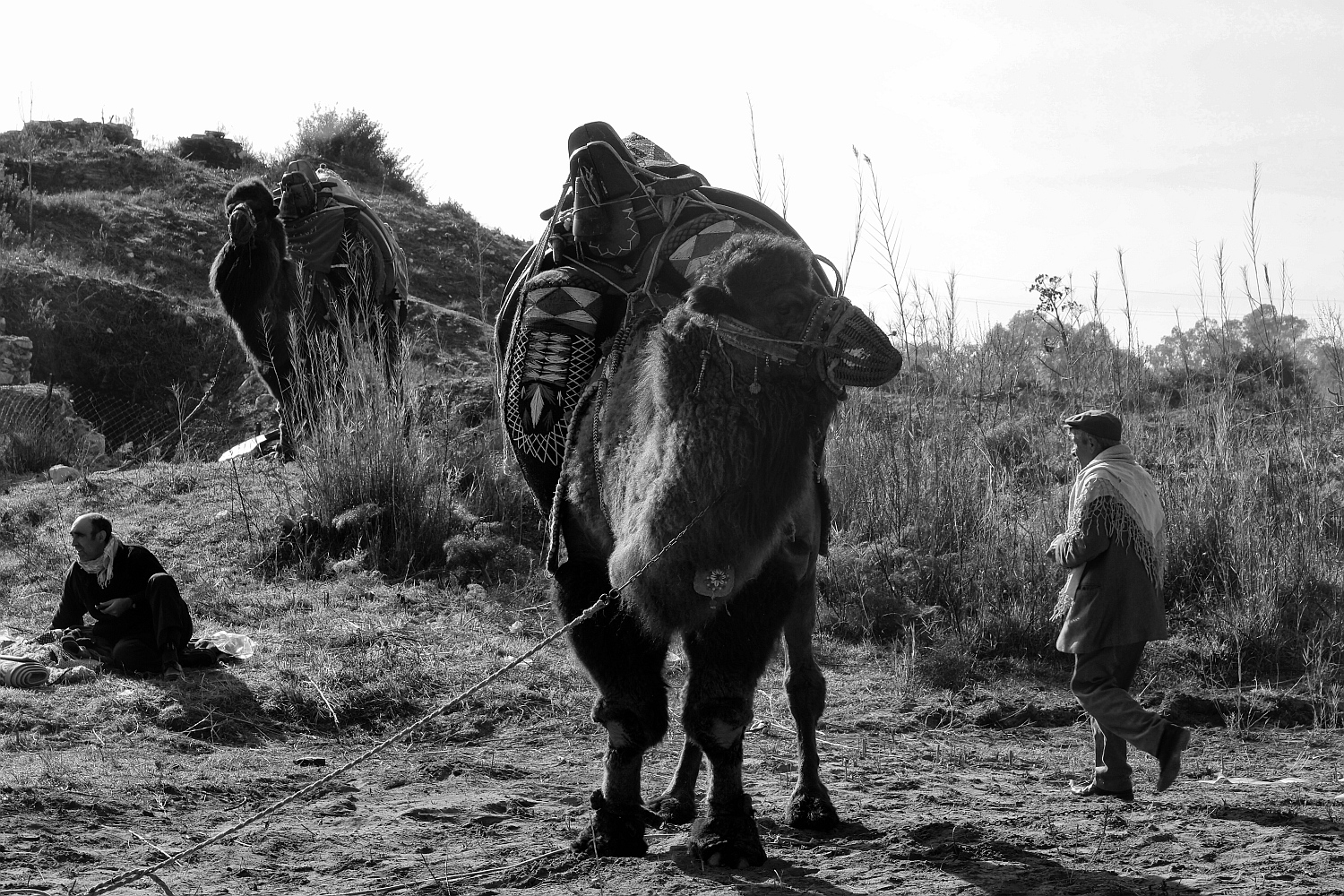 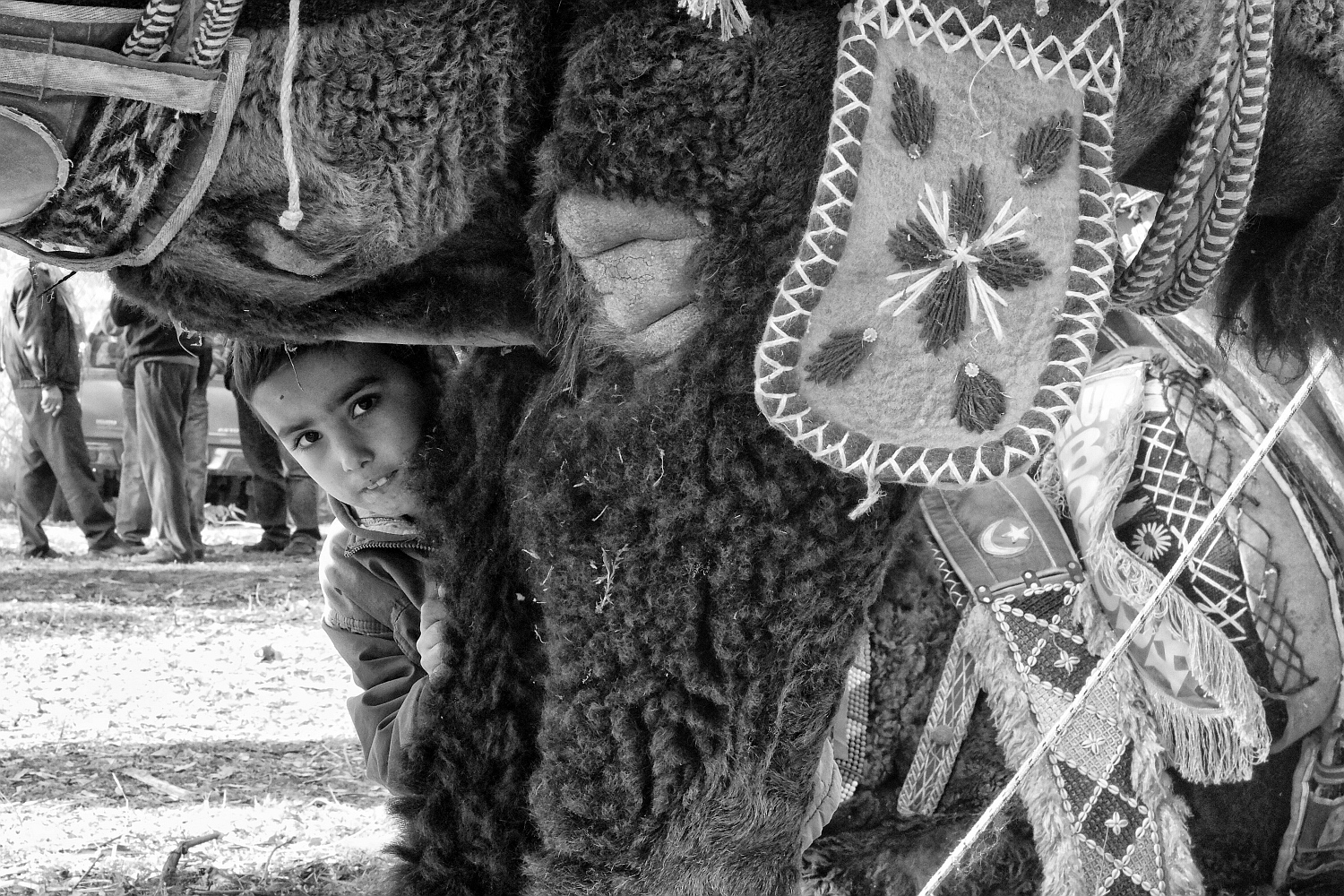 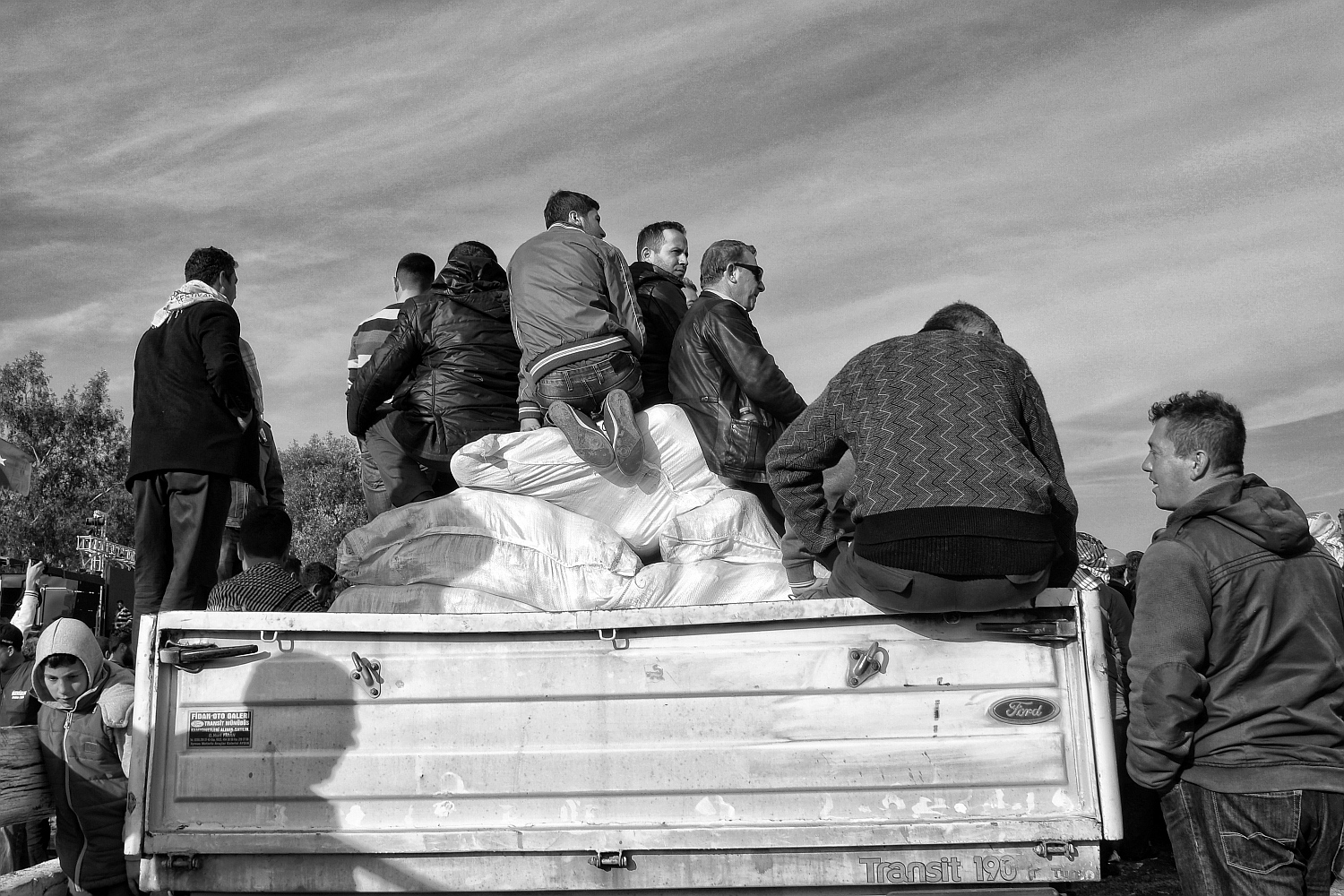 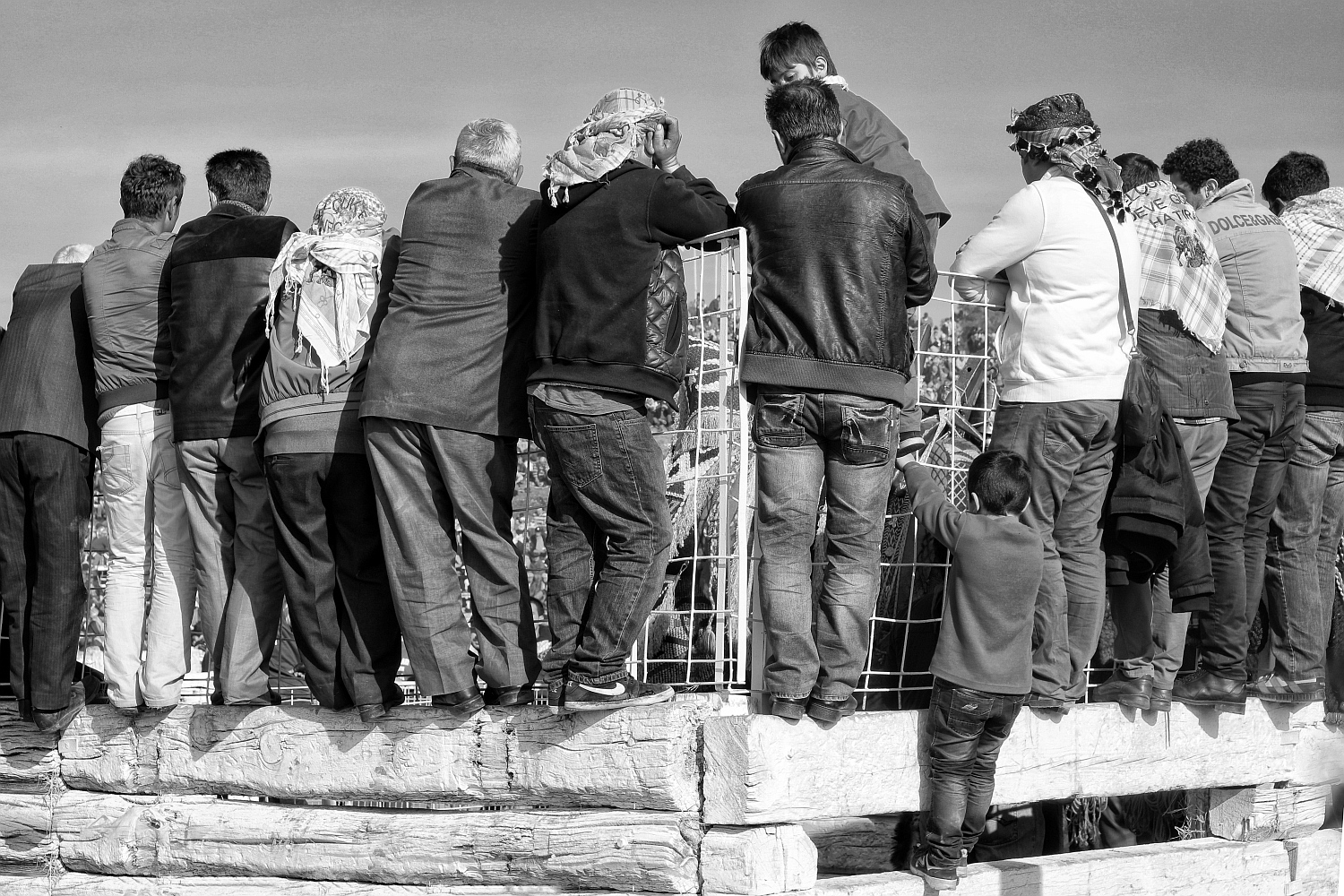 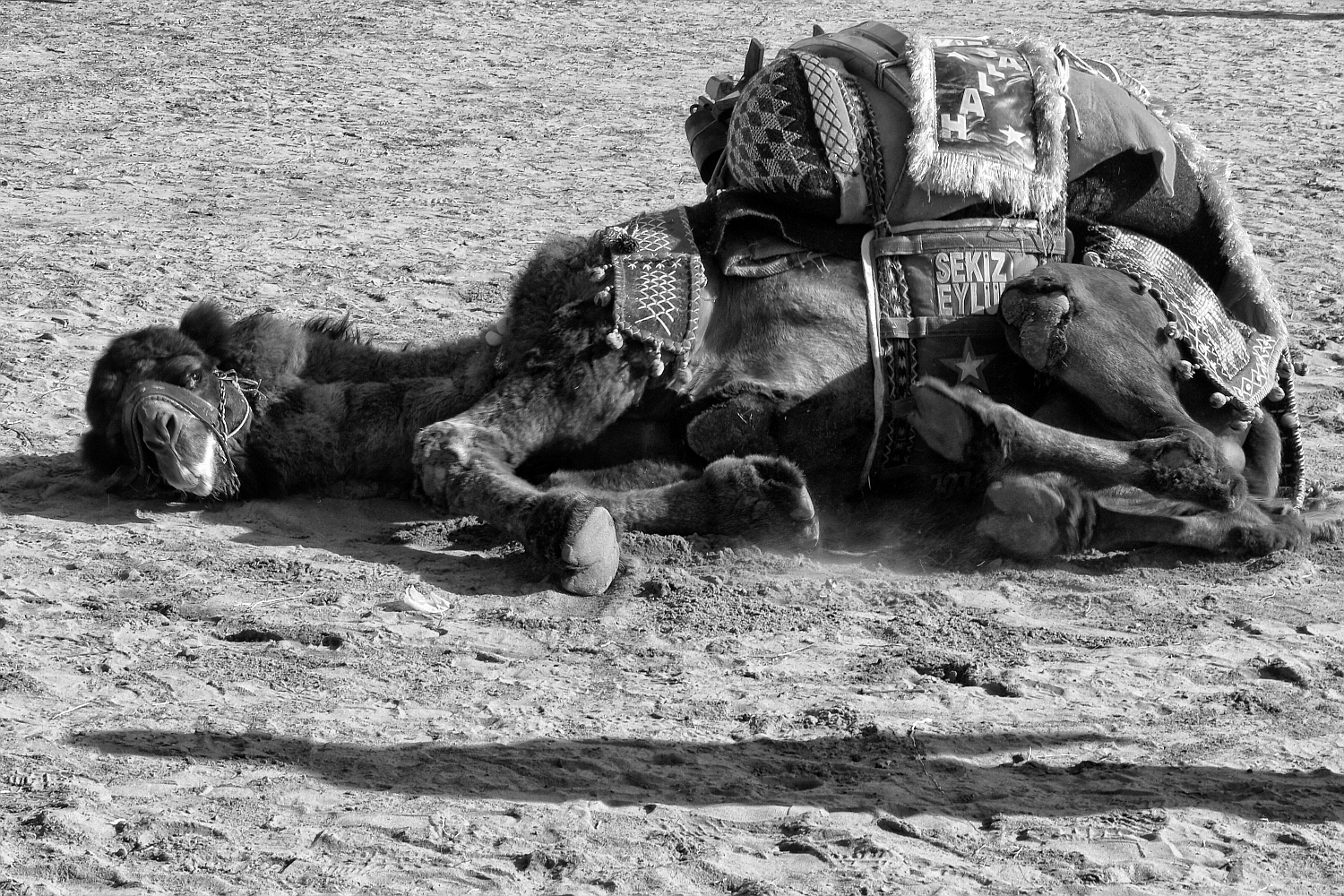 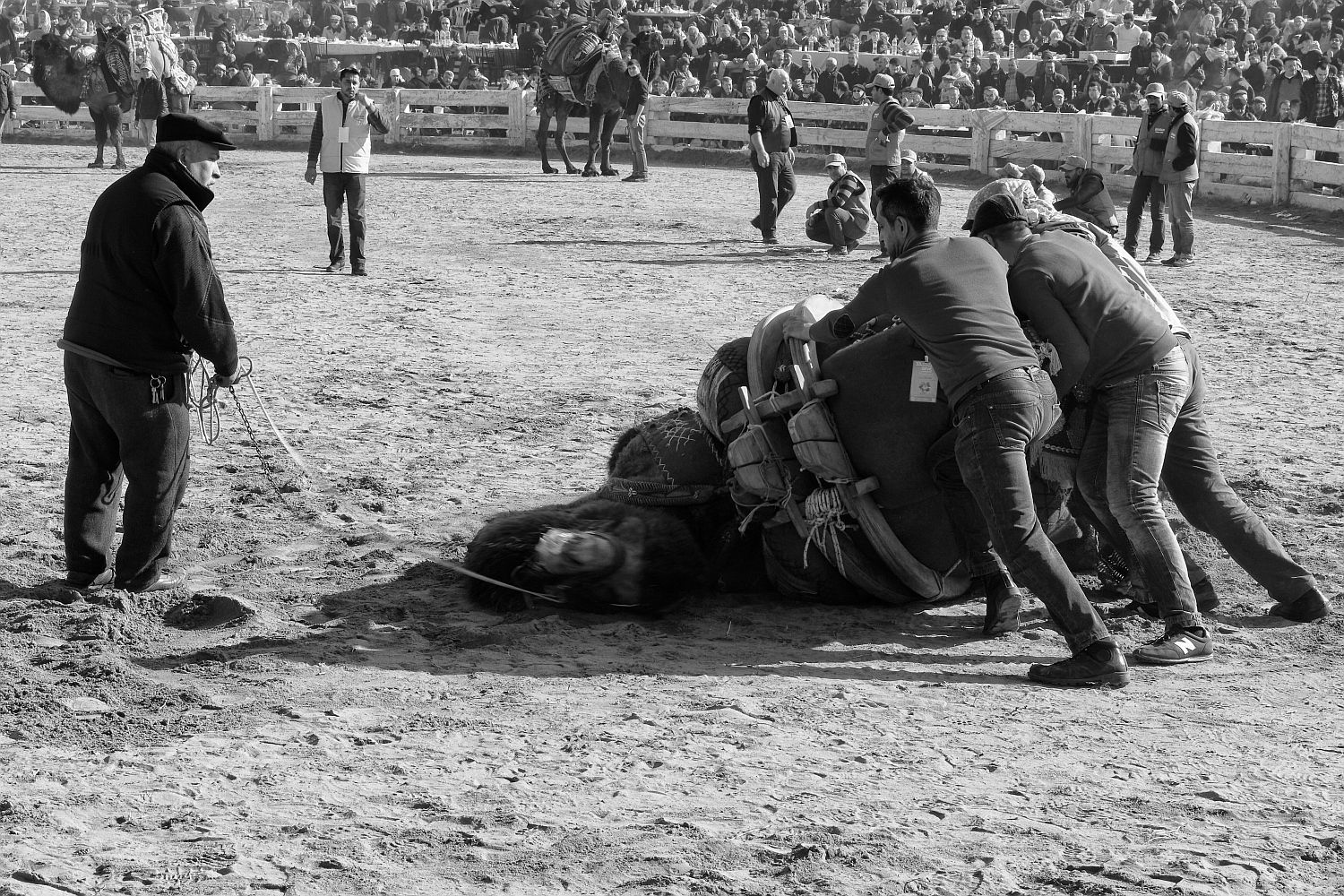 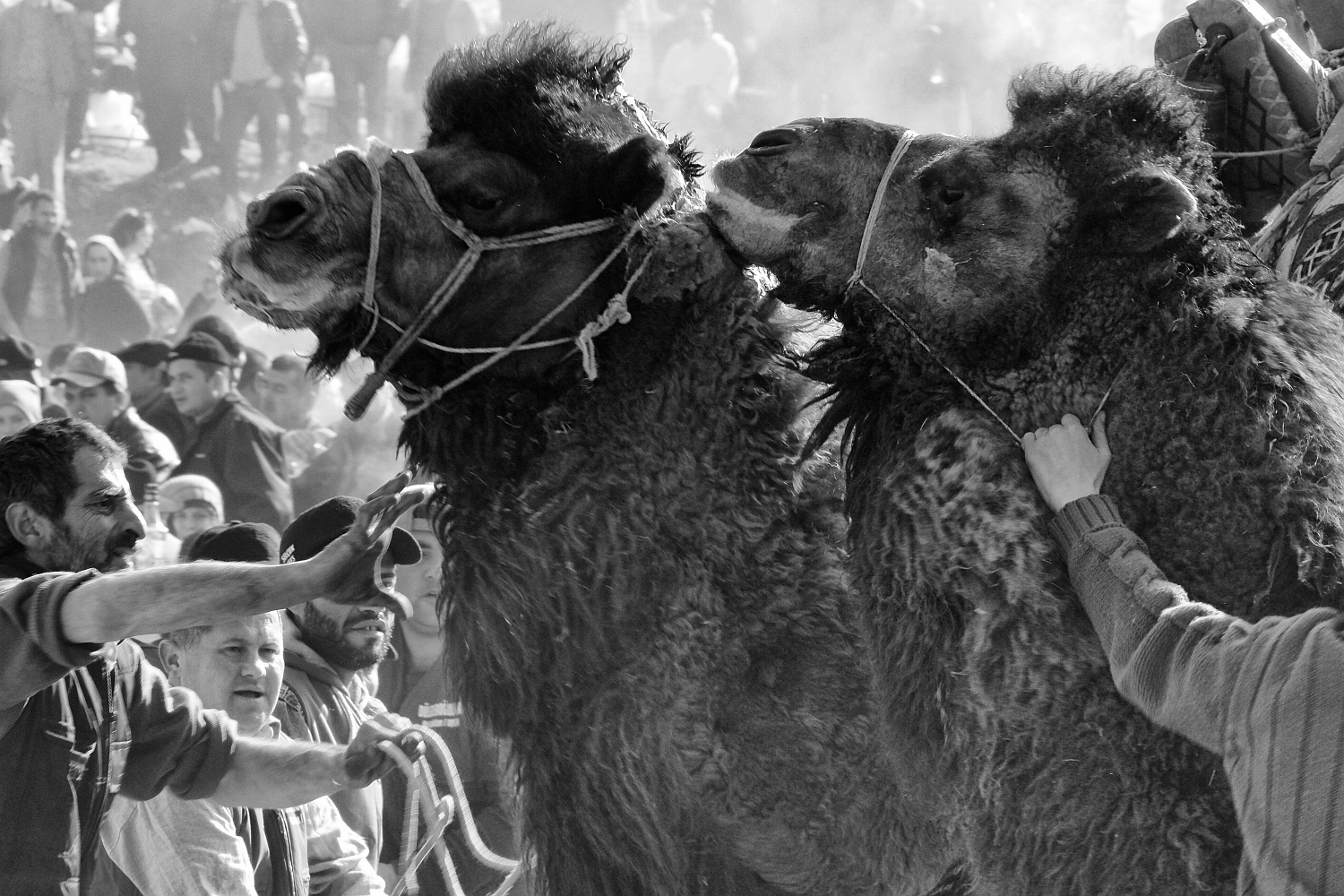 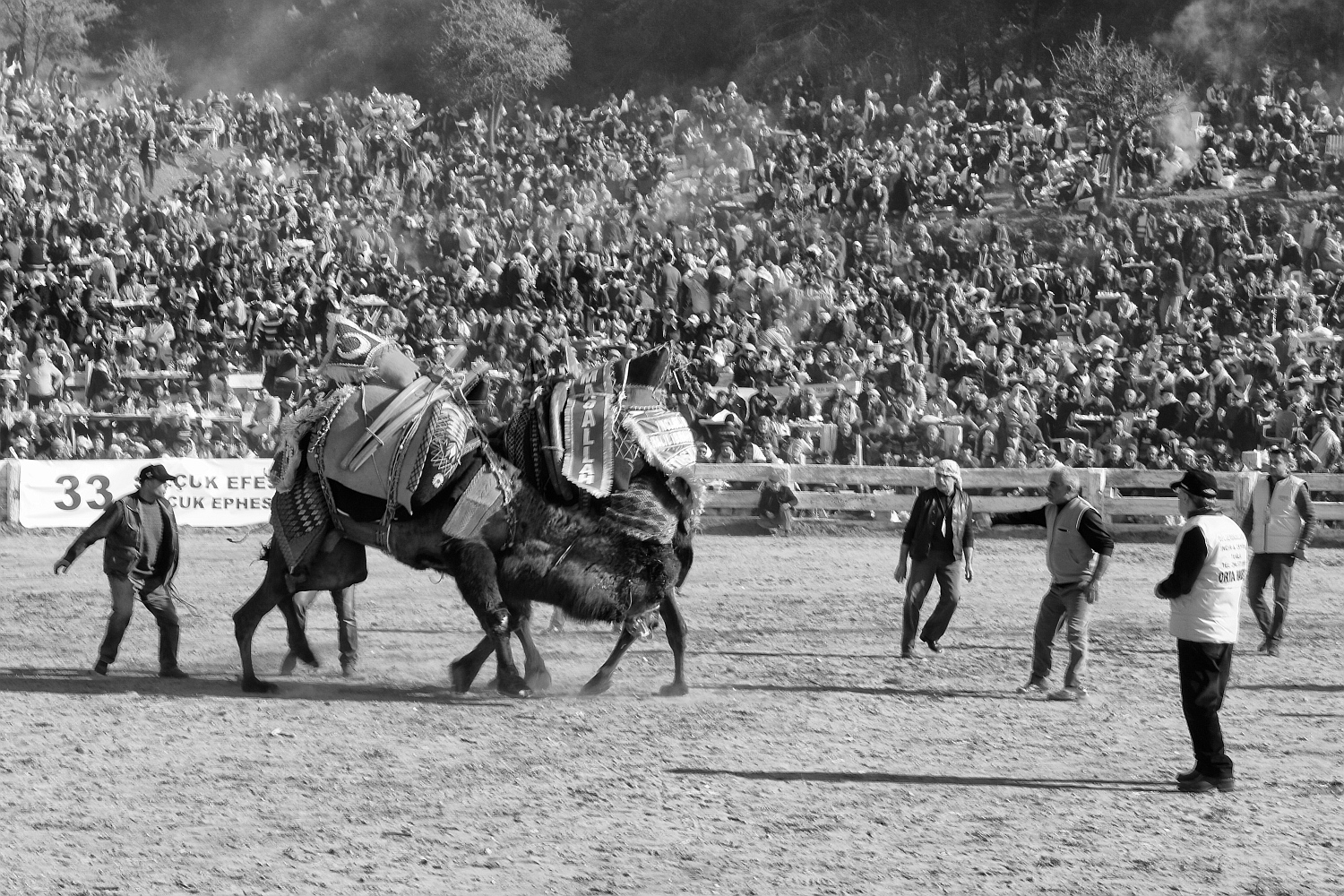 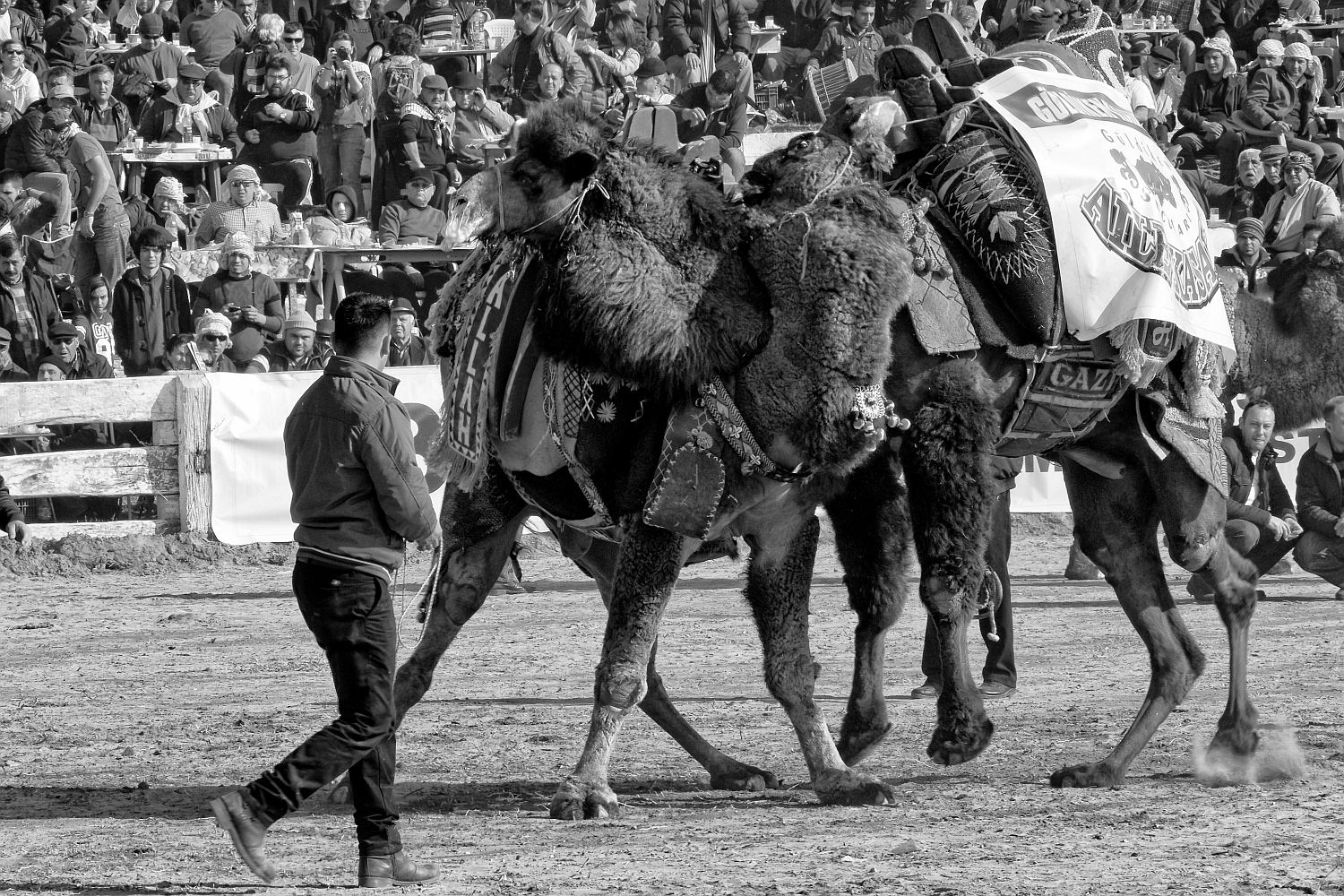 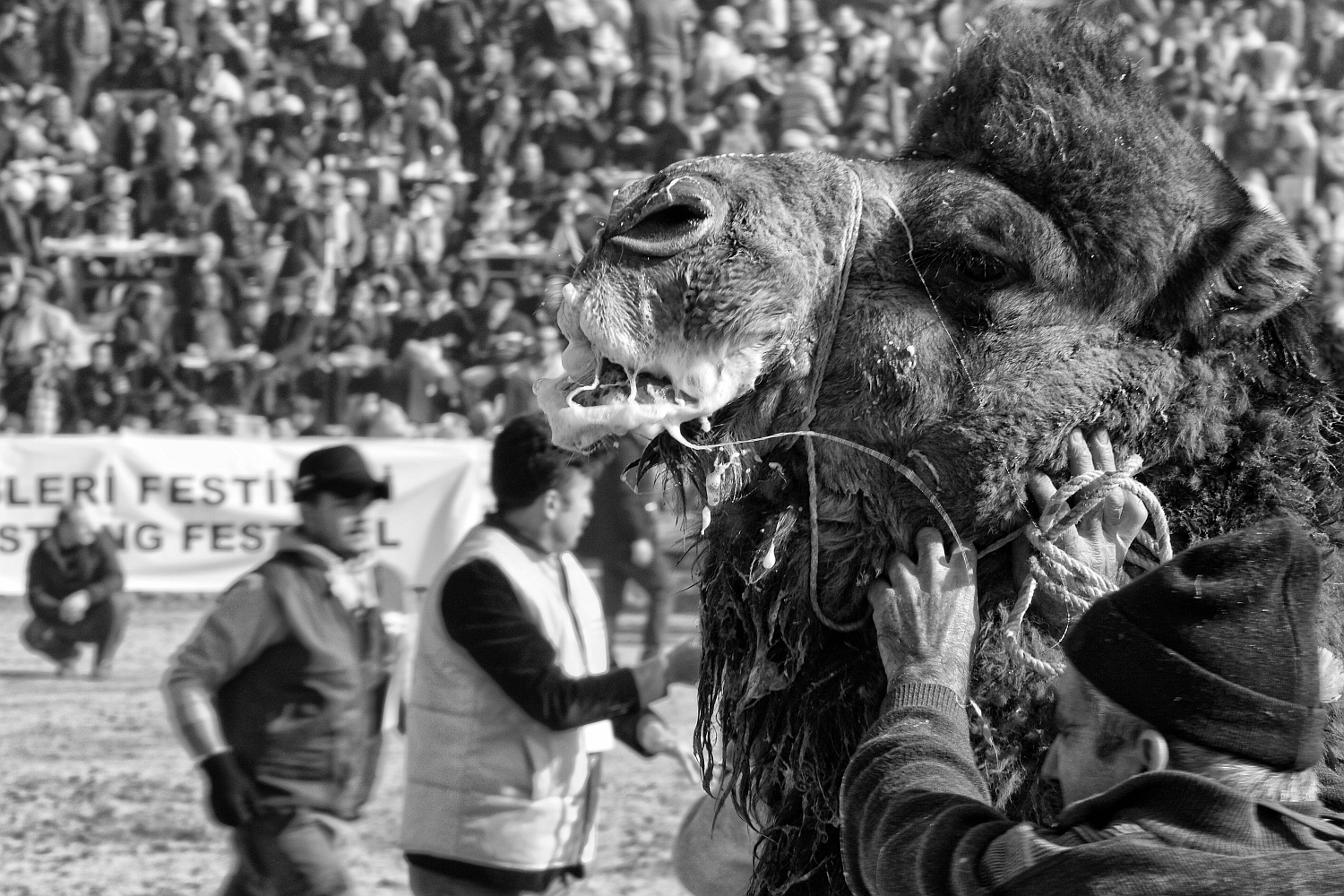 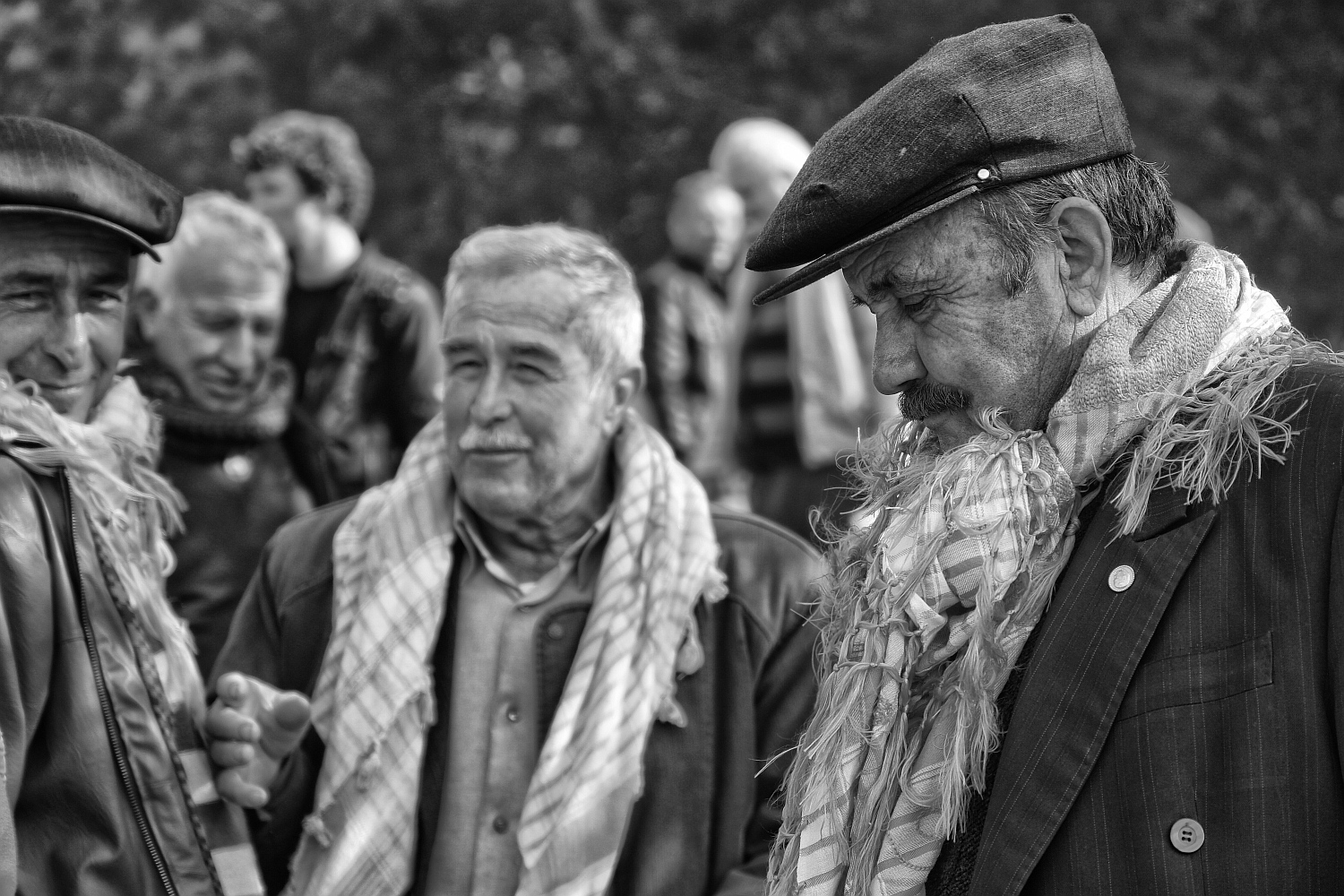 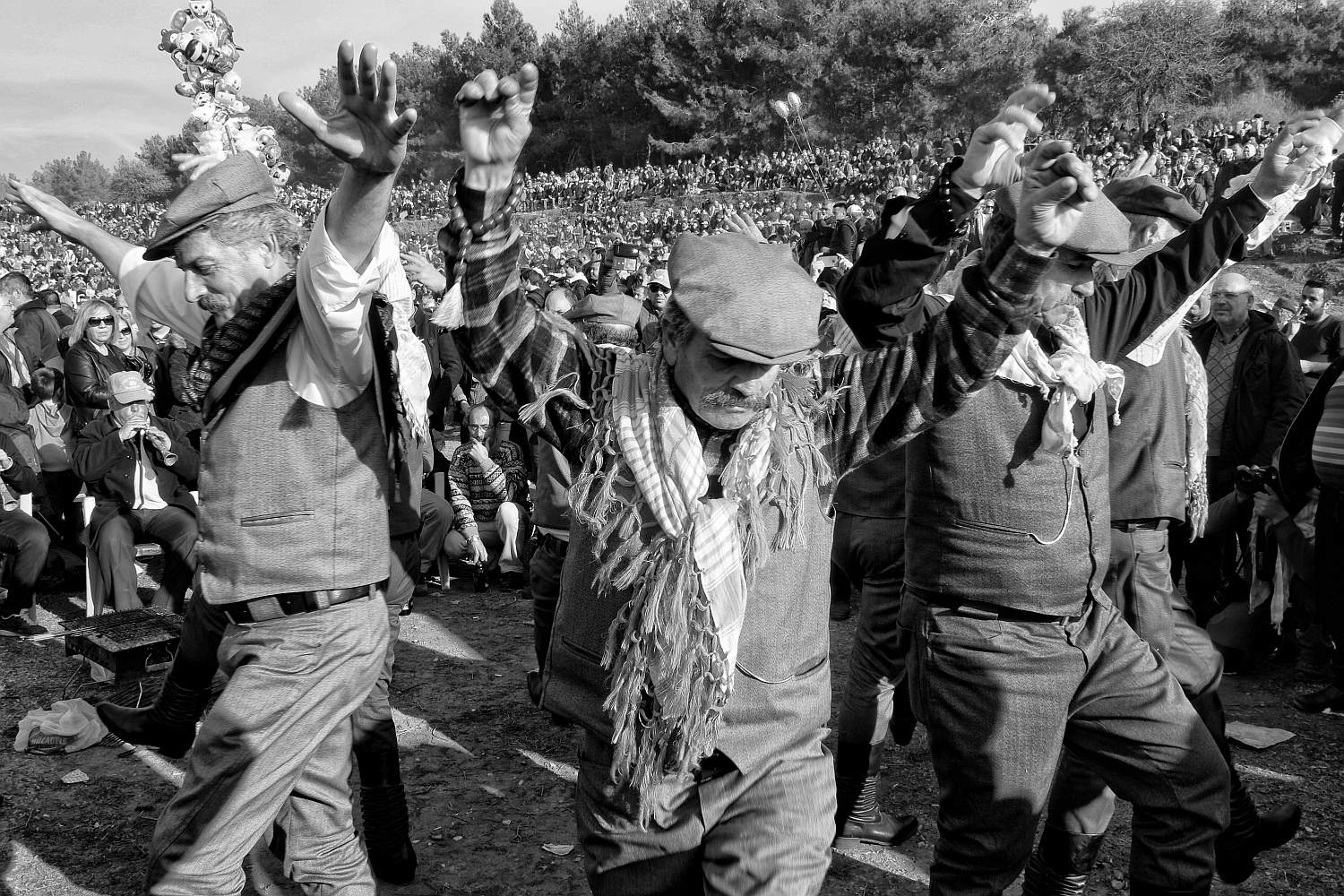 23 of 24 © 2021 Tahir Ün
Public Story
Camel Wrestling
Credits: tahir ün
Updated: 06/29/20
Location: Selçuk, İzmir
Archived as:  Animals, Celebrity, Documentary, Editorial, Essays, Photography, Photojournalism, Sports, Travel
The traditional Camel Wrestling Festival takes place in Selcuk, the third Sunday of January since 1982. The camelwrestling is a sport surprising, unexpected and spectacular. It’s also a festive, colorful, friendly and popular, which brings together several thousand people to Selcuk for fun and picnic. The challenge takes place between two of these large charismatic animals with two humps. Both contestants are thrown into the arena and compete for a few minutes but no scene of blood though.
Camel Fighting is part of traditional Turkish nomadic culture, especially in the Aegean region. The first of its kind was organized about two centuriesago in the province of Aydın.

By Tahir Ün / Değirmendere, Menemen — Autism is a disorder of neural development characterized by impaired social interaction, verbal and..
Dec 26, 2020

By Tahir Ün / Yörük Köyü — Aims of this project was to introduce the Yoruk Village of Safranbolu, Karabuk, Turkey. 13 km away from..
Mar 8, 2020

By Tahir Ün / İzmir — A west Anatolia metropolitan İzmir has a population around 4 million and almost 3,500 years of recorded..
Jul 28, 2019