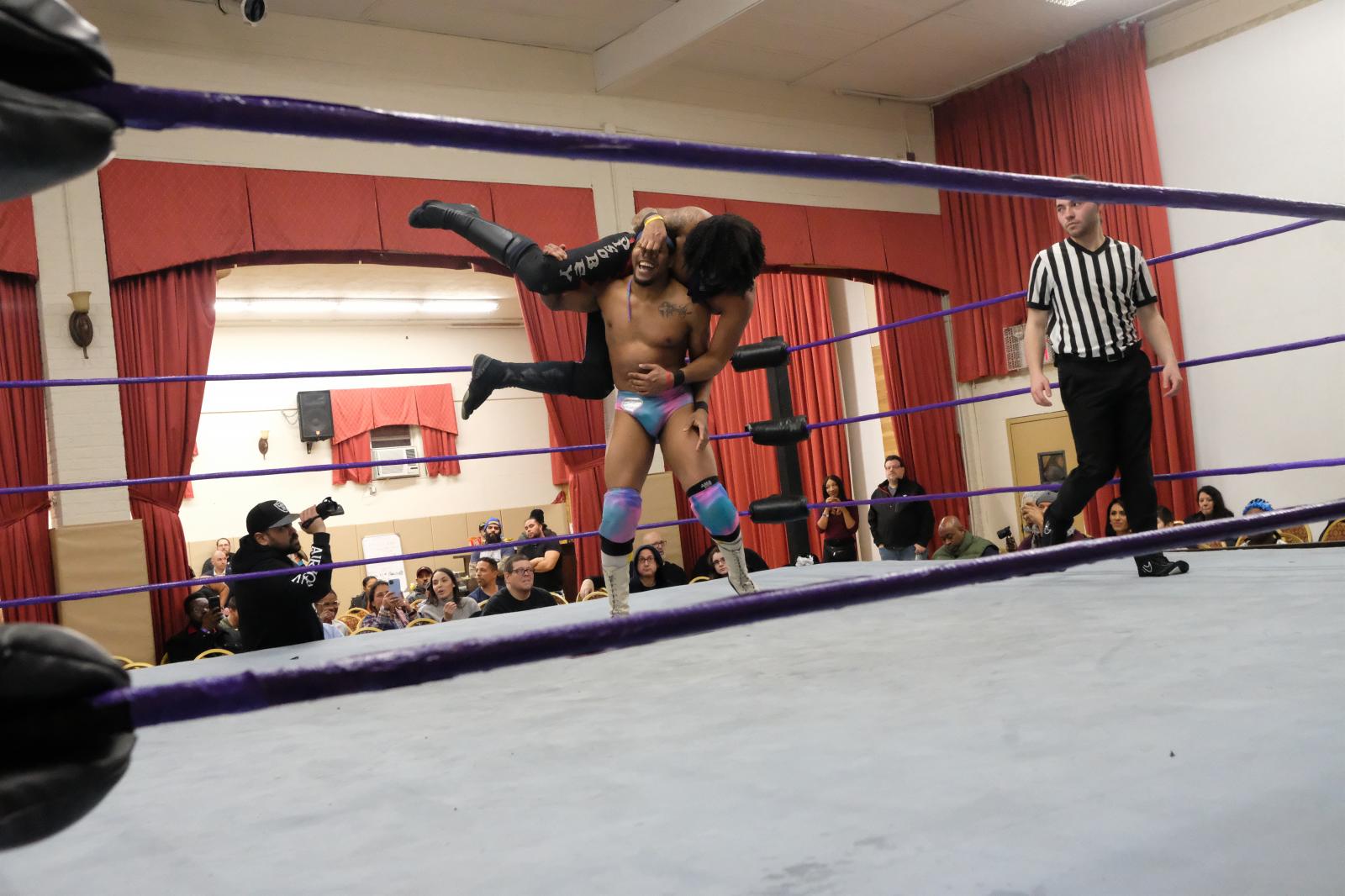 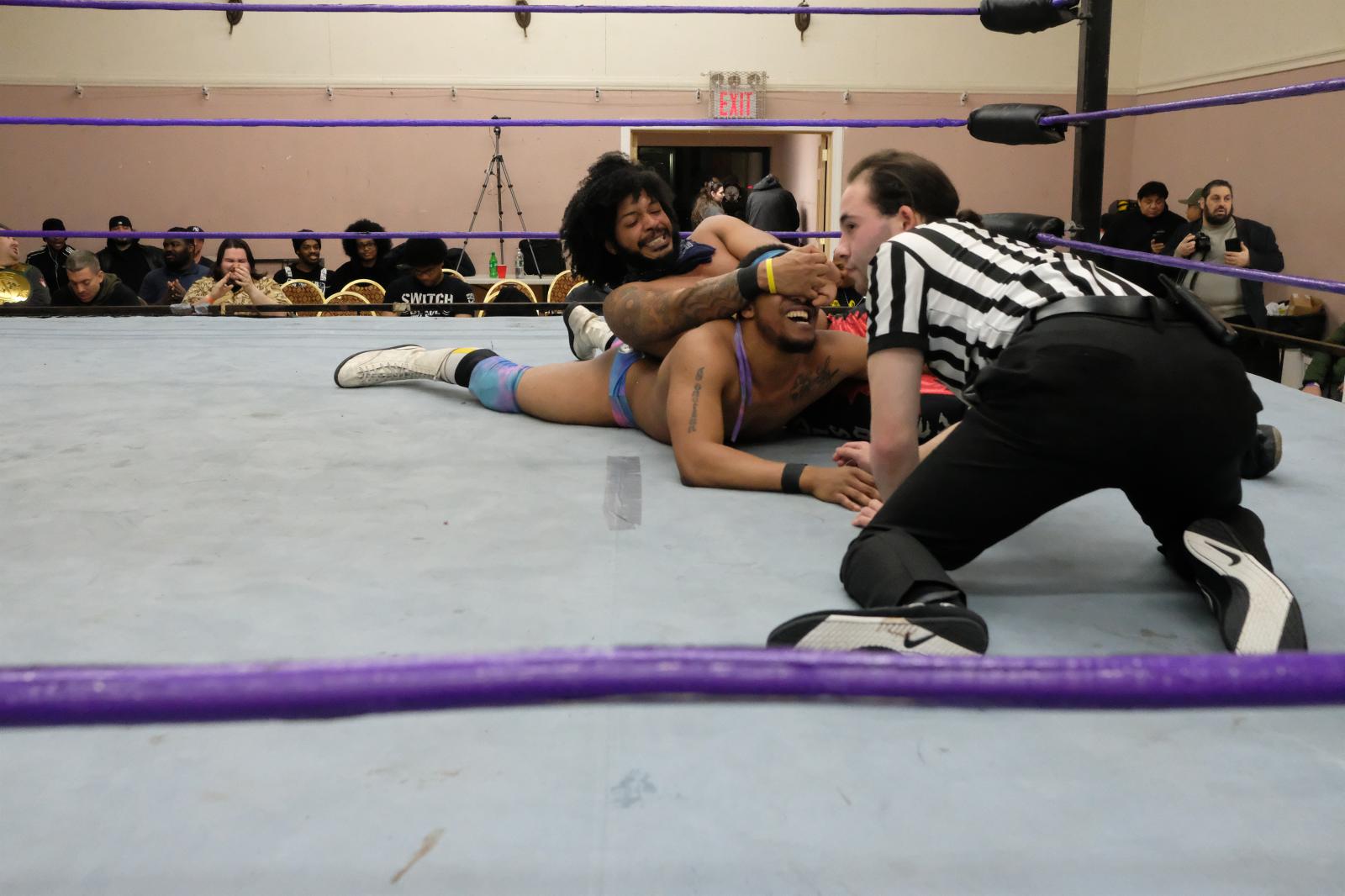 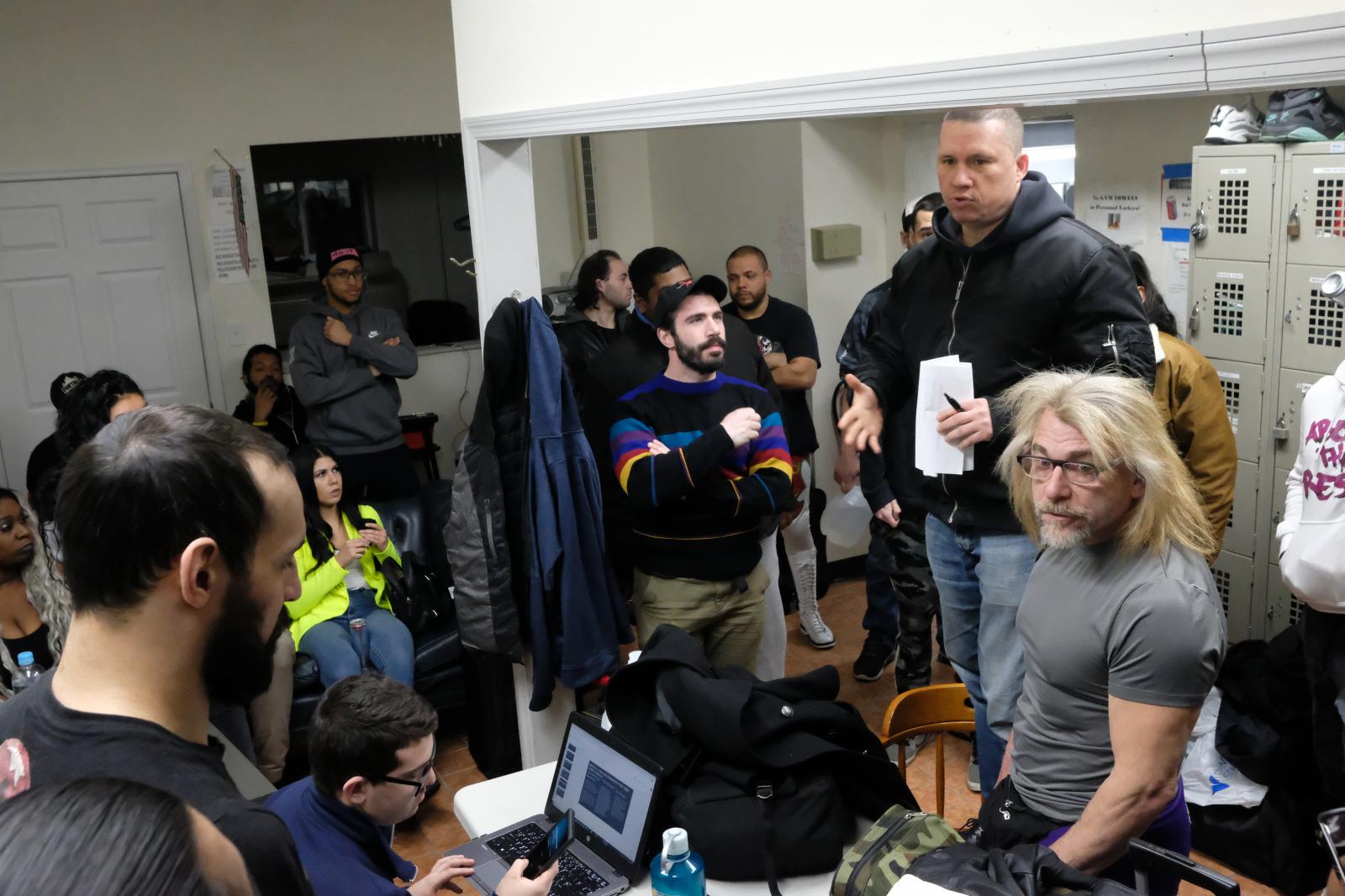 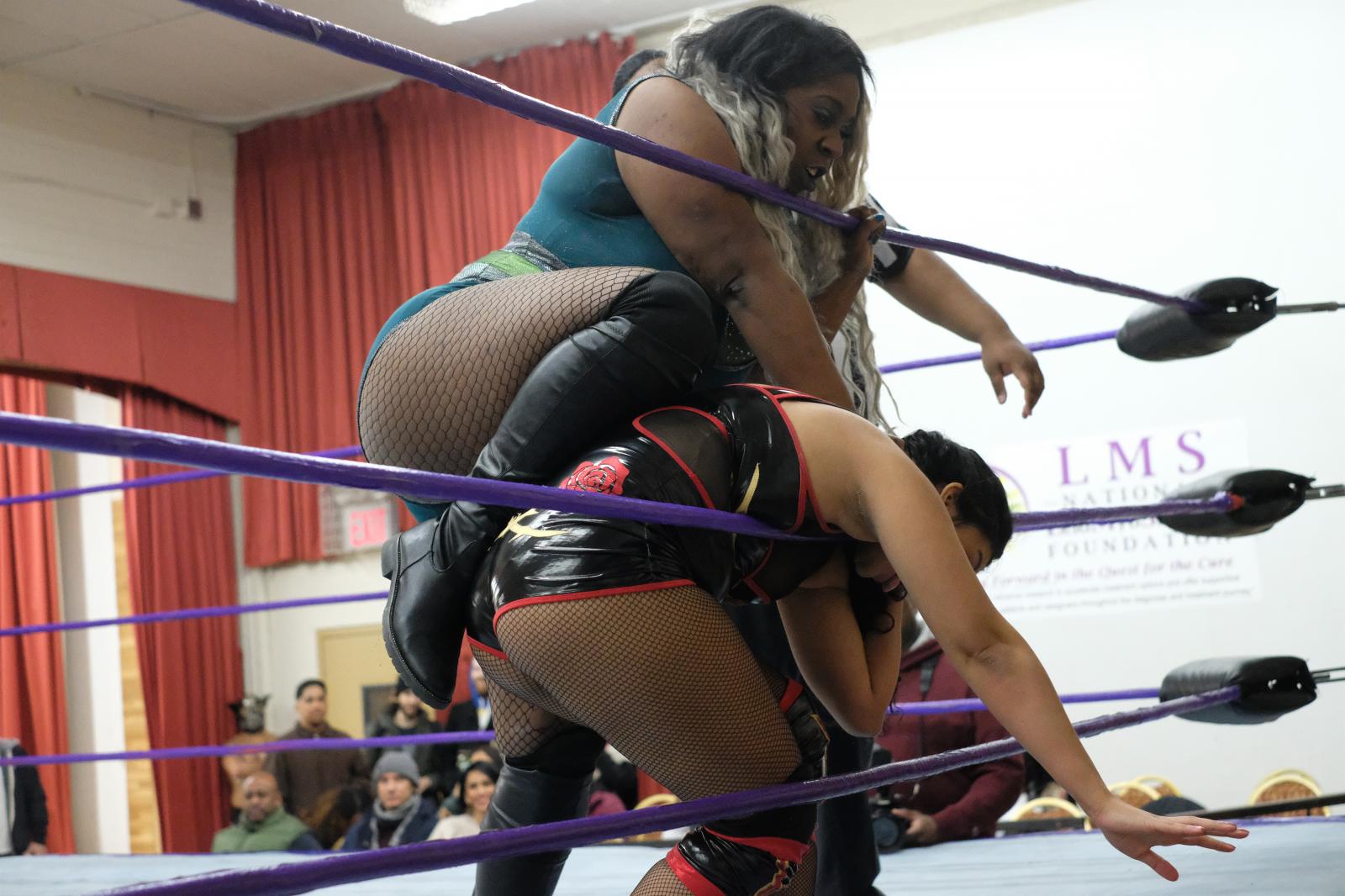 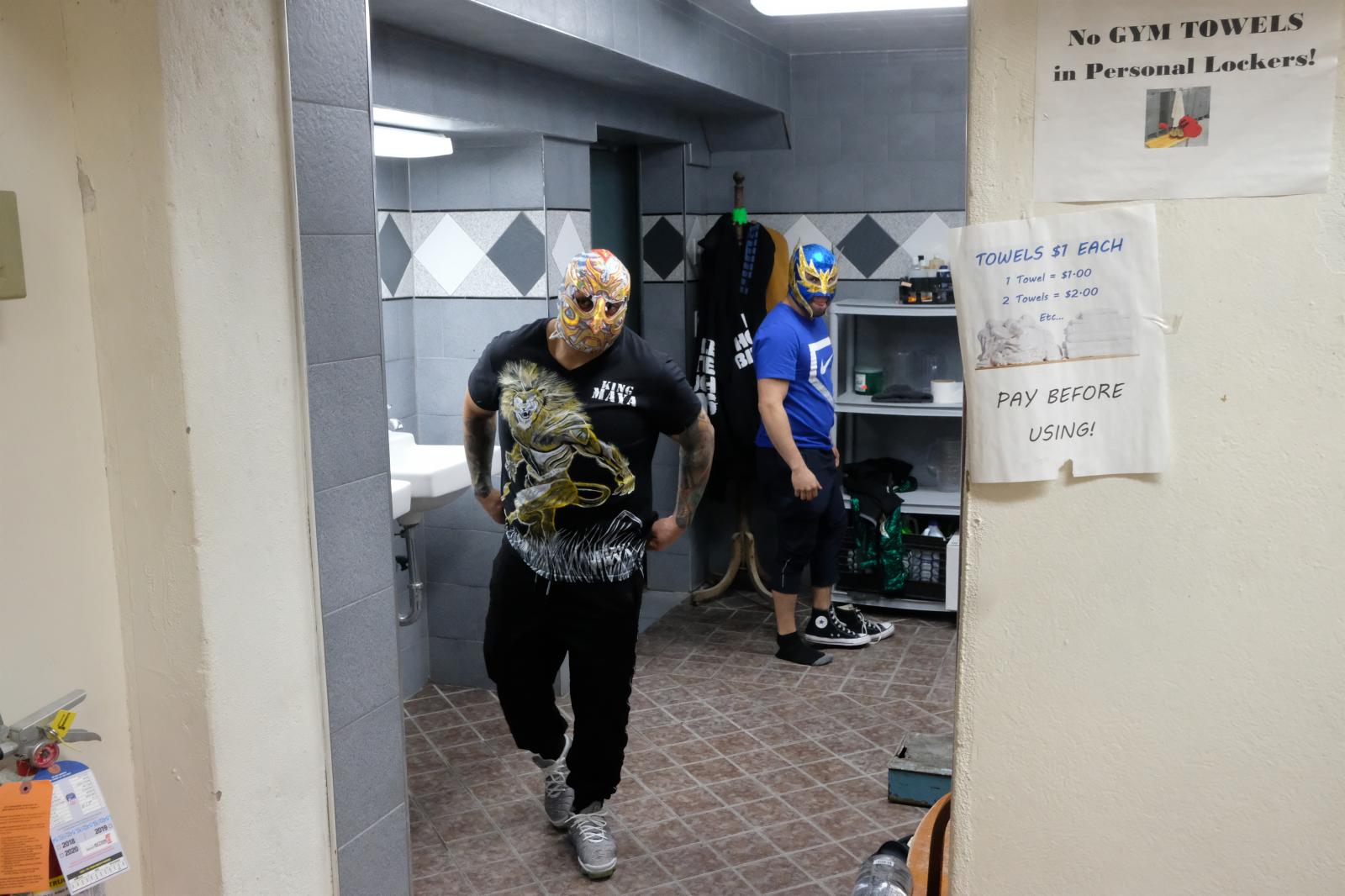 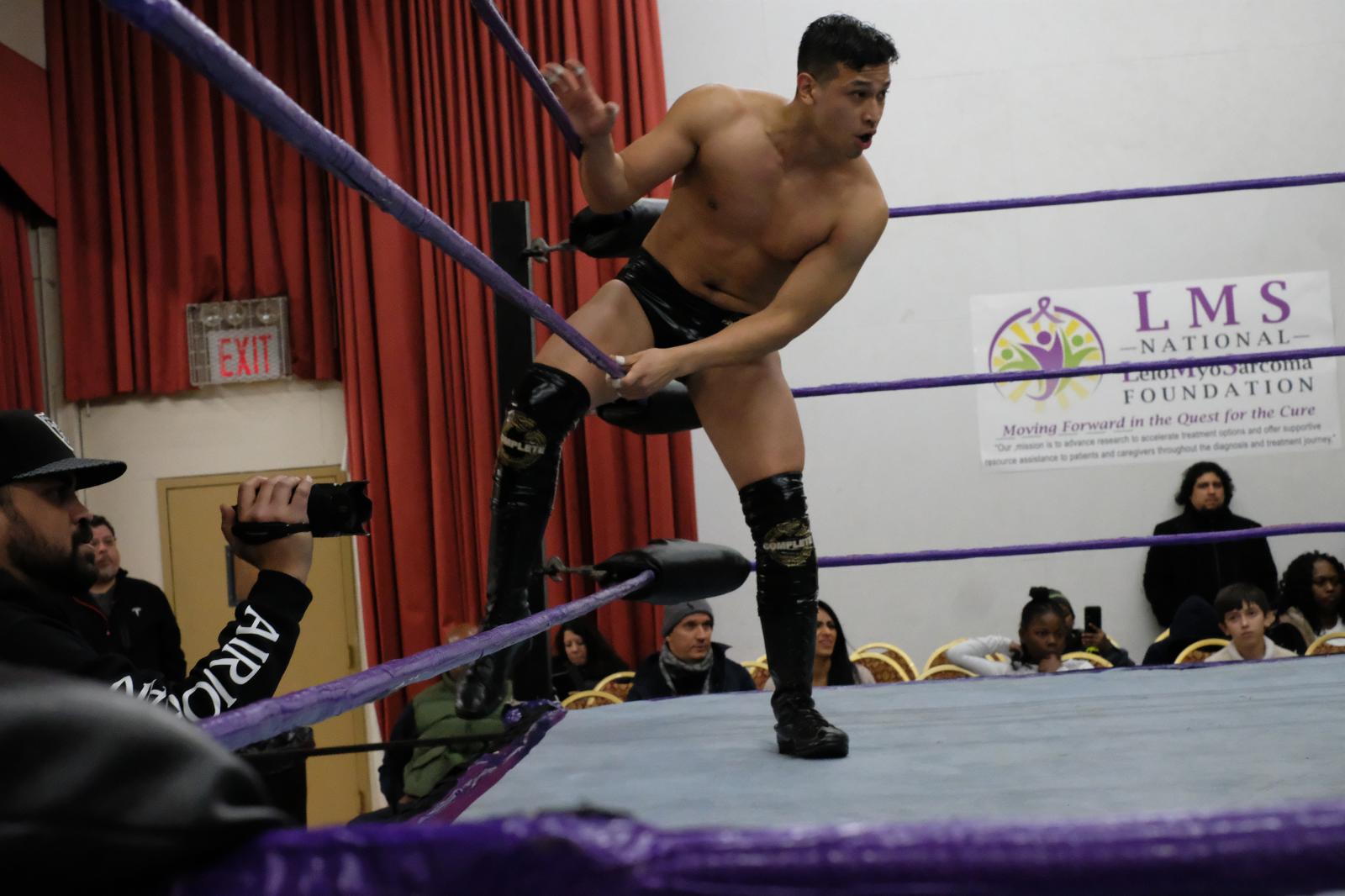 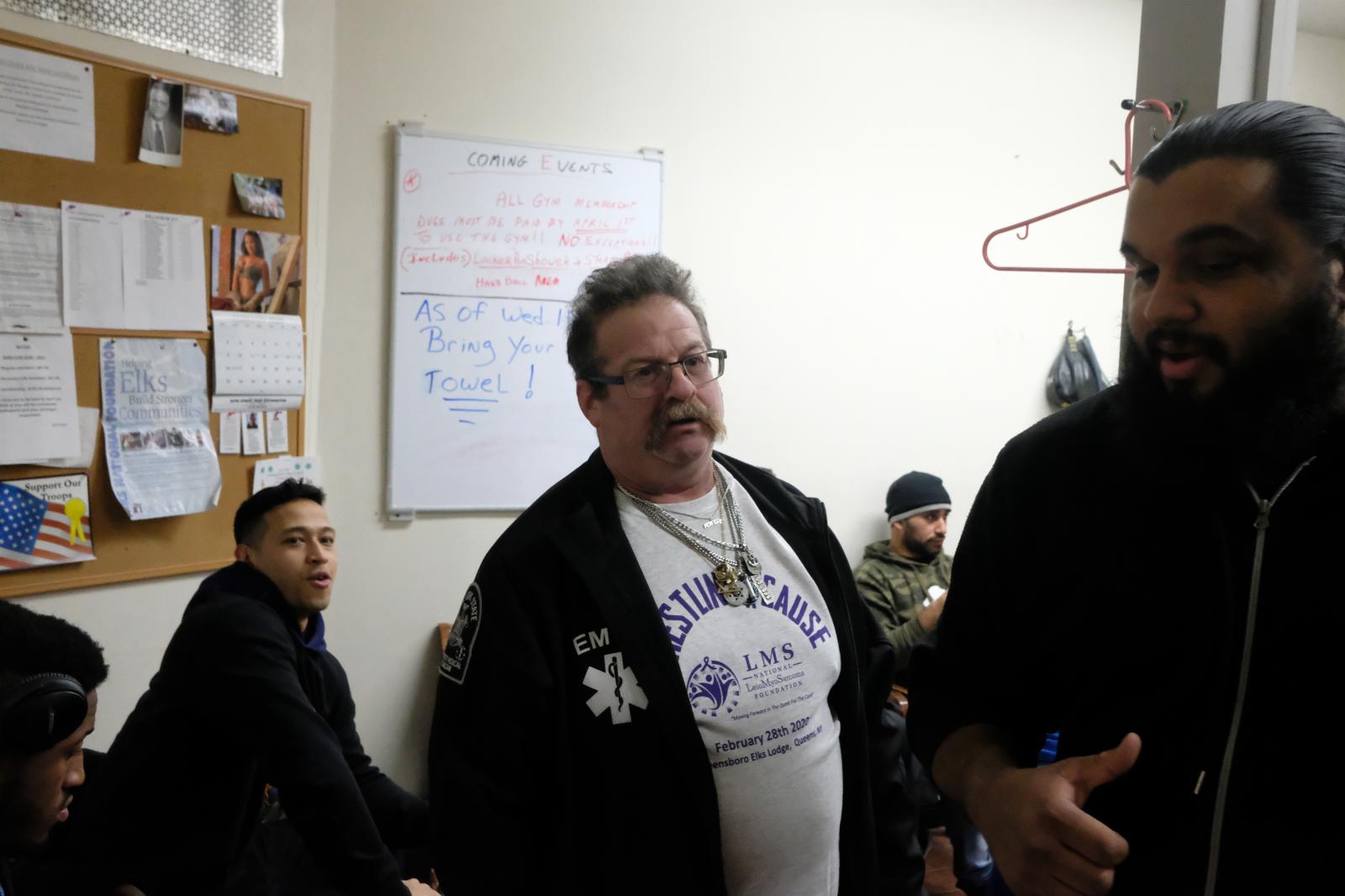 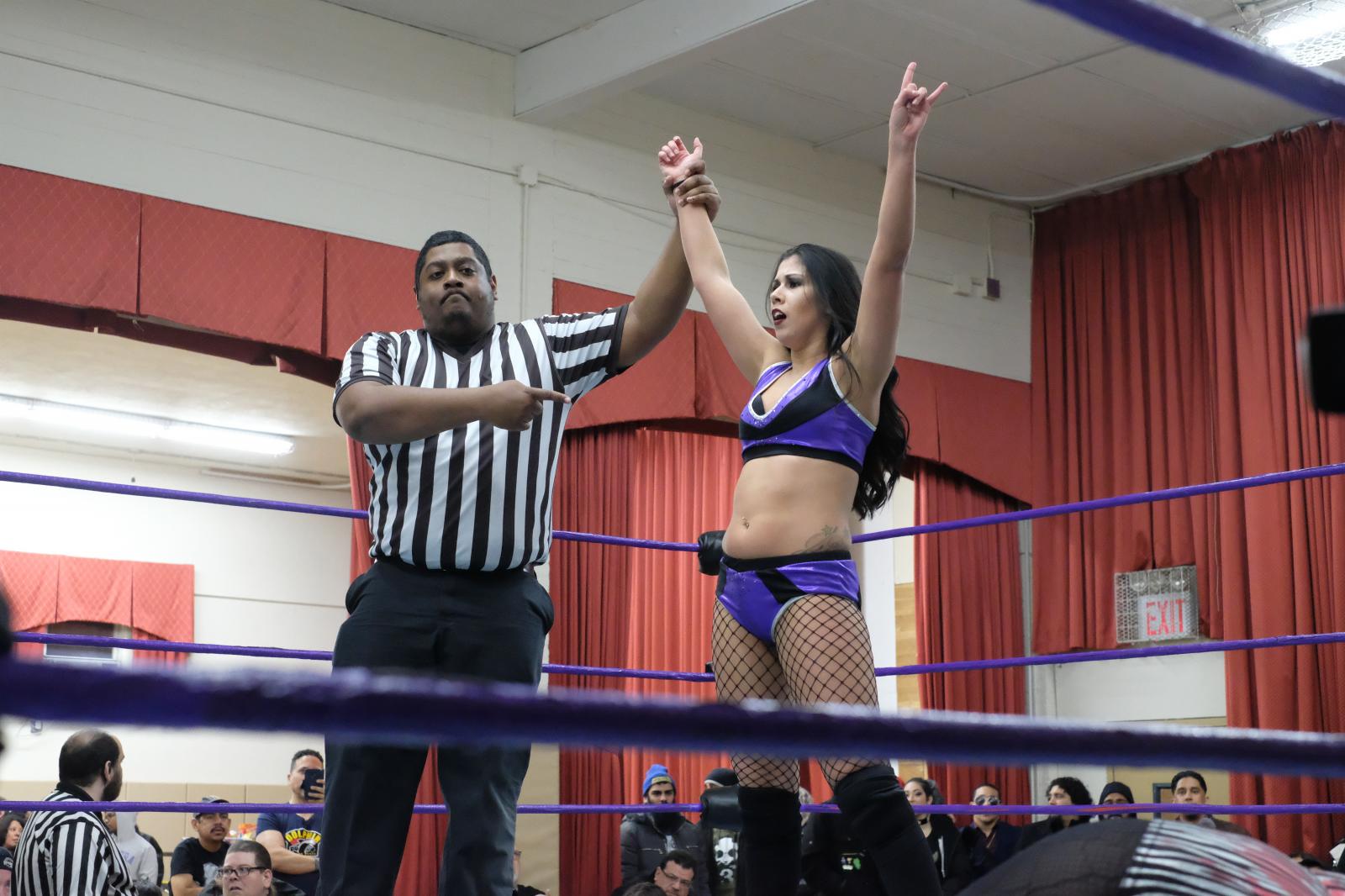 8 of 8 © 2021 Michael Shain
Public Story
Indie Wrestling
Credits: michael shain
Updated: 09/28/20
Archived as:  Action, Documentary, Photography, Photojournalism, Sports
Wrestlers with names like the Bushwick Beast, Awesome and the Saint work in the regional minor leagues of pro wrestling called the indie circuit,
Performers hoping to be discovered by the major promoters like World Wrestling Entertainment work next to WWE veterans who may be past their prime but want to stay in the game.
They earn as little and $50 a night to get in the ring at places like the Elks Club on Queens Boulevard in Elmhurst.
Before the matches, show promoter Michael Eagle meets with the wrestlers in the cramped locker room to go over the card, how each of the matches will end and caution performers not to get injured.
“It’s a community,” he said.

By Michael Shain — The story of the pandemic, years from now, will be remembered by many as waiting around in line a lot. New..
Jan 12, 2021

By Michael Shain / Array — Just how two small, neglected beaches on the north end of Jamaica Bay became sacred places for the..
Jan 12, 2021

Elmhurst Hospital, Home of a Pandemic

By Michael Shain — Elmhurst Hospital in Queens never volunteered to be the poster child for Covid-19 disfunction. But the role..
Jan 12, 2021

By Michael Shain — New York City is new to the idea of early voting. The Board of Elections ran what was in effect two dry runs..
Nov 8, 2020

Backstage at the Chinese Opera

By Michael Shain — At Flushing Town Hall, the backstage area is bright but cramped. One grimy window lets in some natural..
Sep 23, 2020

By Michael Shain — Diwali is a big deal for Hindus. The fall festival usually requires a thorough housecleaning and new..
Sep 22, 2020

By Michael Shain — In the basement of a prewar apartment building in Astoria is a fantasy world that moves to the sounds of..
Sep 20, 2020

By Michael Shain — Every year, the New York City Park Department stages a citywide bocce tournament. But first, there are..
Sep 19, 2020