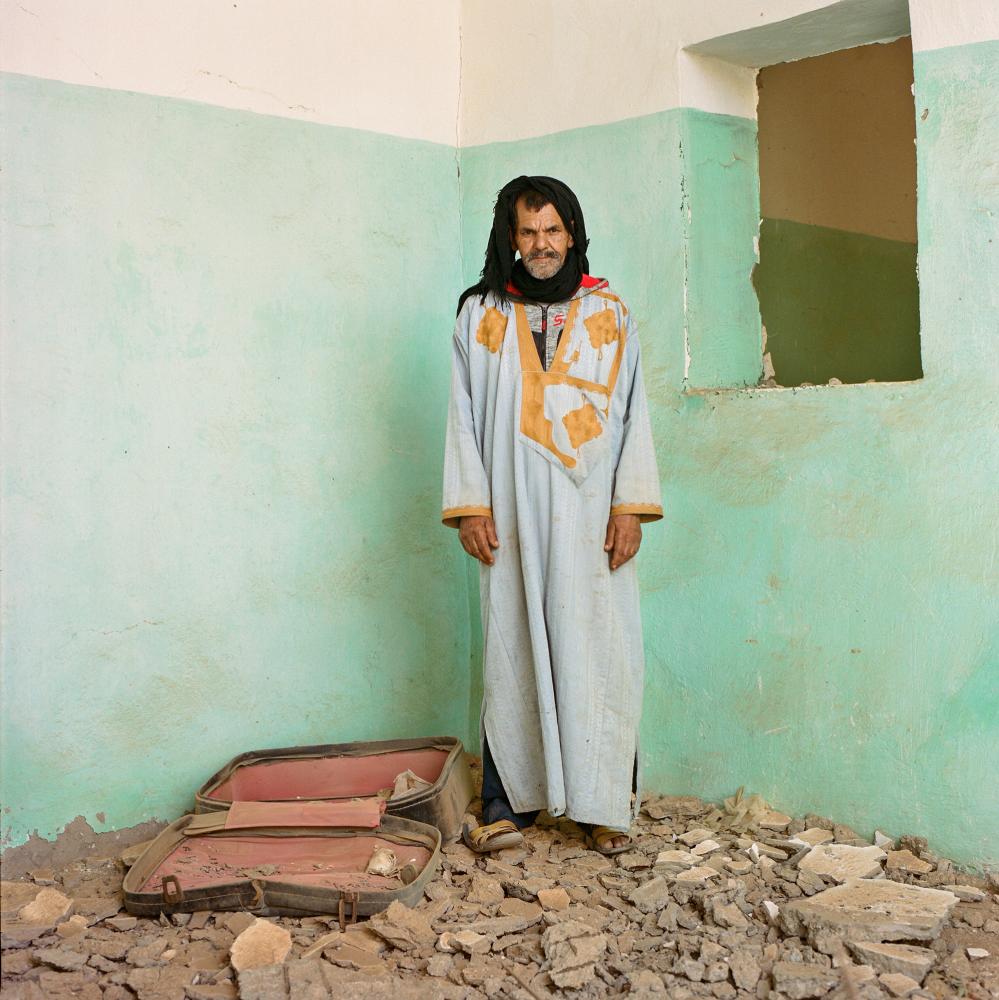 1 of 3 © 2023 M'Hammed Kilito
Mohammed is part of the 4 families that still live in the village of Ait M'hanned next to the oasis of Tighmert. Previously, the village was home to a hundred families. He explains that because of global warming, lack of work, lack of hospitals and schooling for children, most families have moved to cities like Guelmim and Agadir. 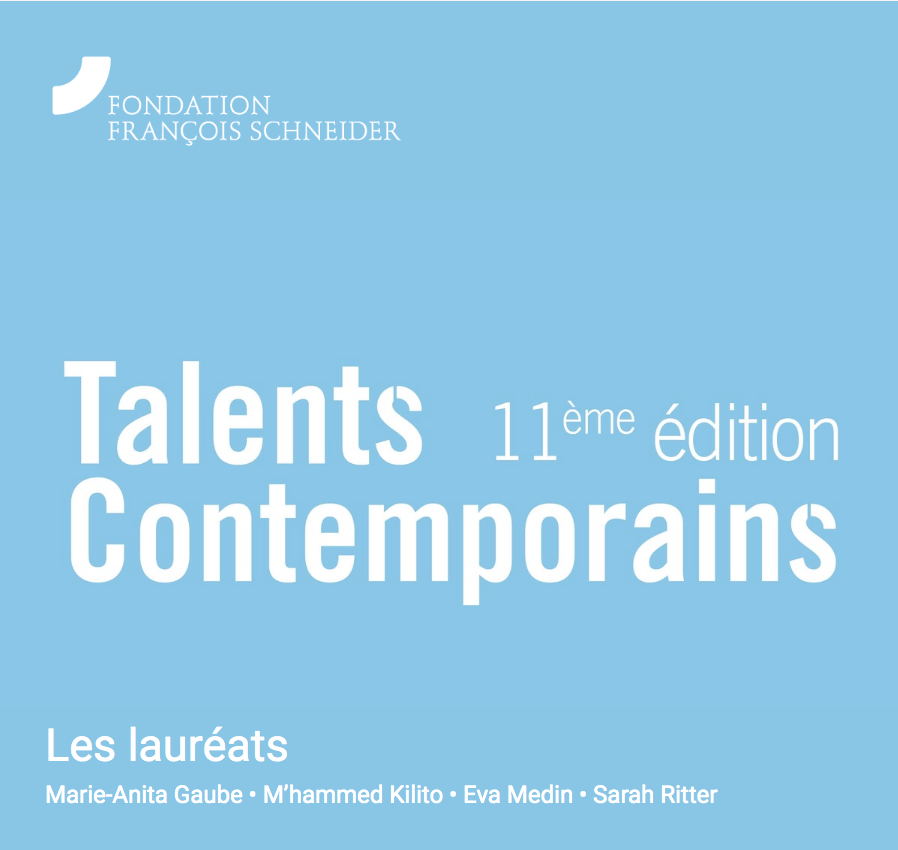 M'hammed Kilito is among the four winners of the “Contemporary Talents” competition of the François Schneider Foundation with Marie-Anita Gaube, Eva Medin and Sarah Ritter.

Special thanks the 2022 Grand Jury, under the presidency of Jean-Noël Jeanneney, which was composed of :

Special thanks the 2022 Grand Jury, under the presidency of Jean-Noël Jeanneney, which was composed of :

Before it's gone, recipient of Visura Grant for Freelance Visual Journalists

Exhibition: 'More Than Your Eyes Can See’ at The Middle East Institute Arts and Culture Center in Washington D.C.

Before It's Gone at AlUla in Saudi Arabia

"Plural identities" at the Africa-France summit in Montpellier