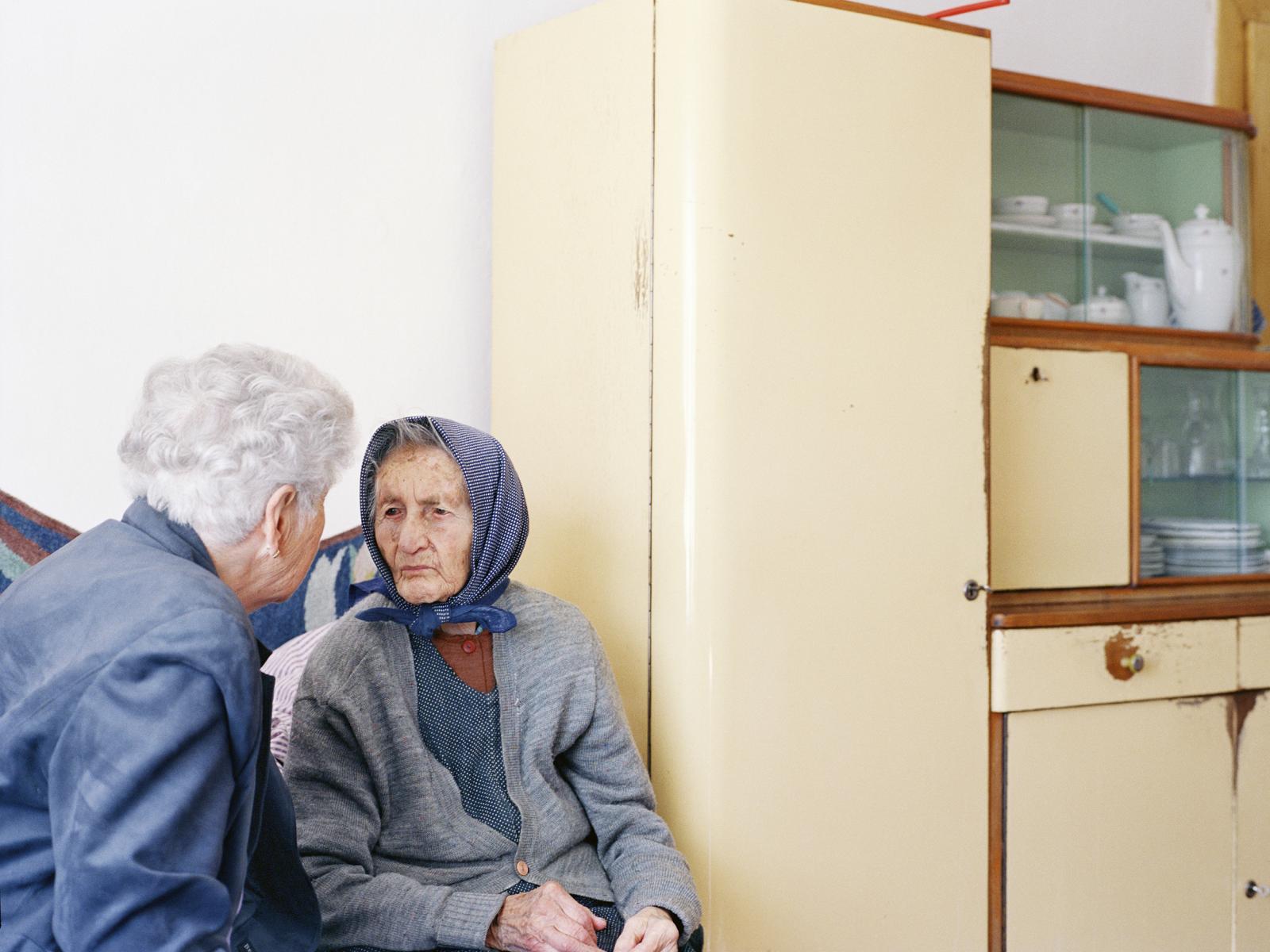 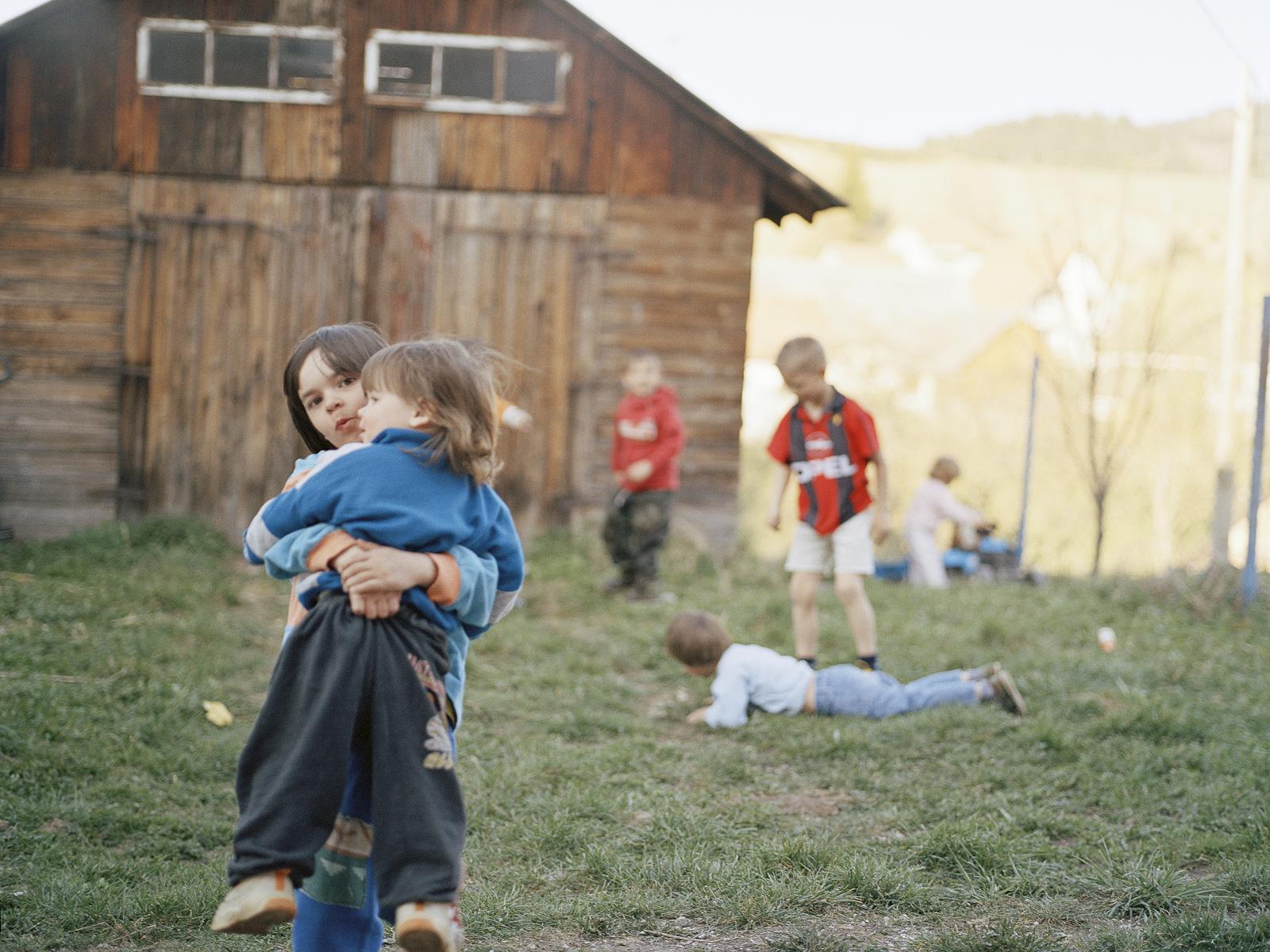 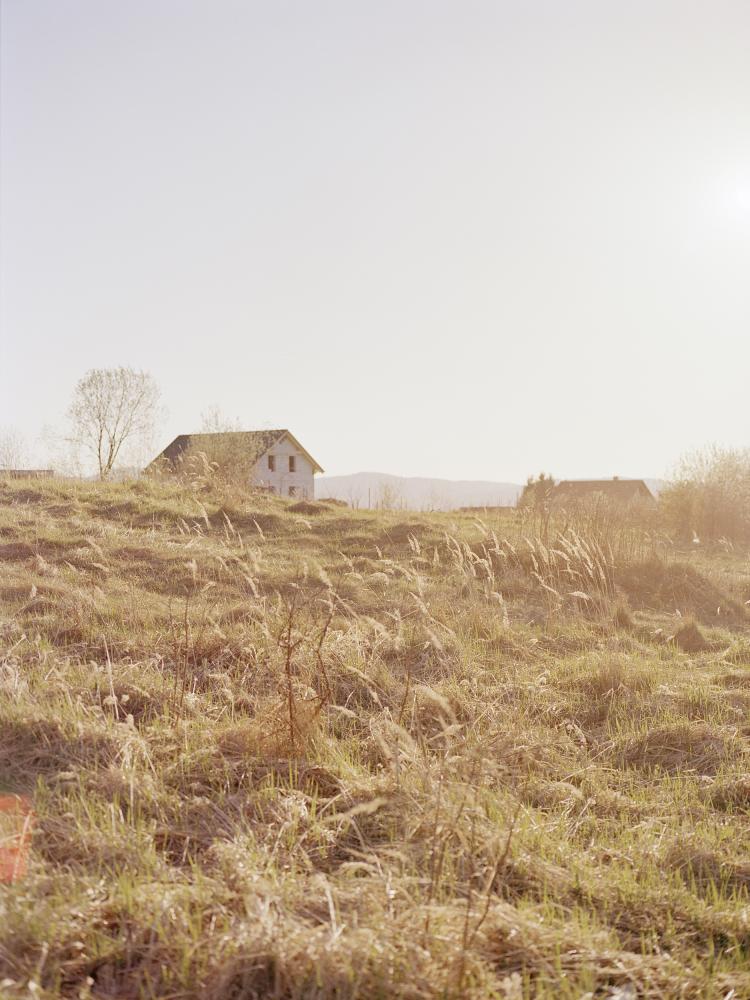 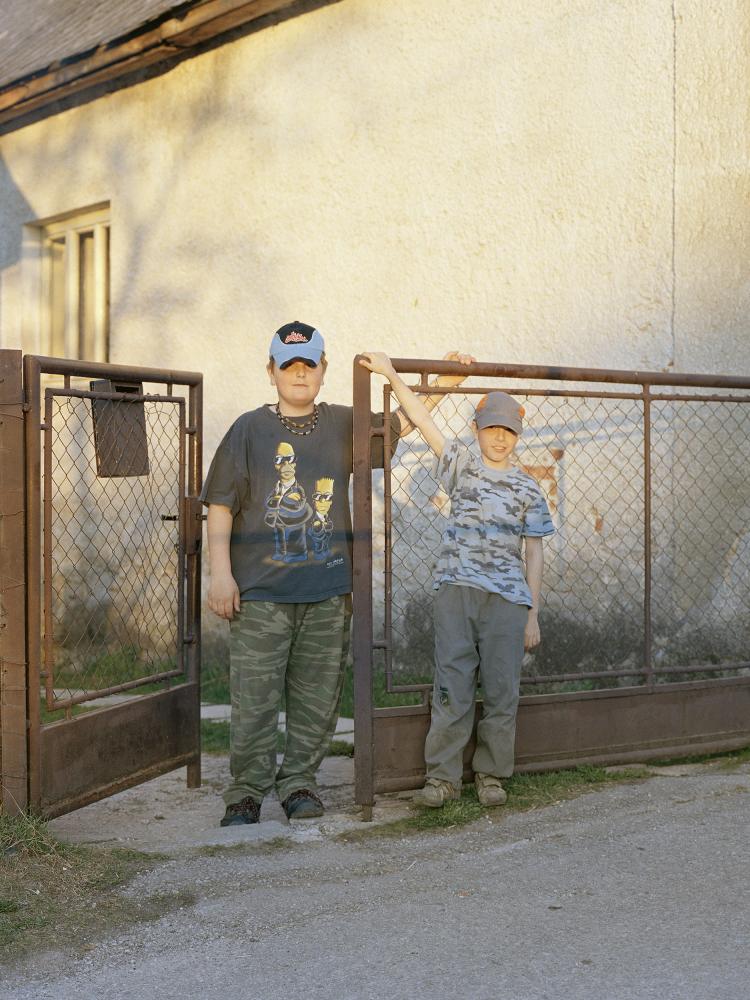 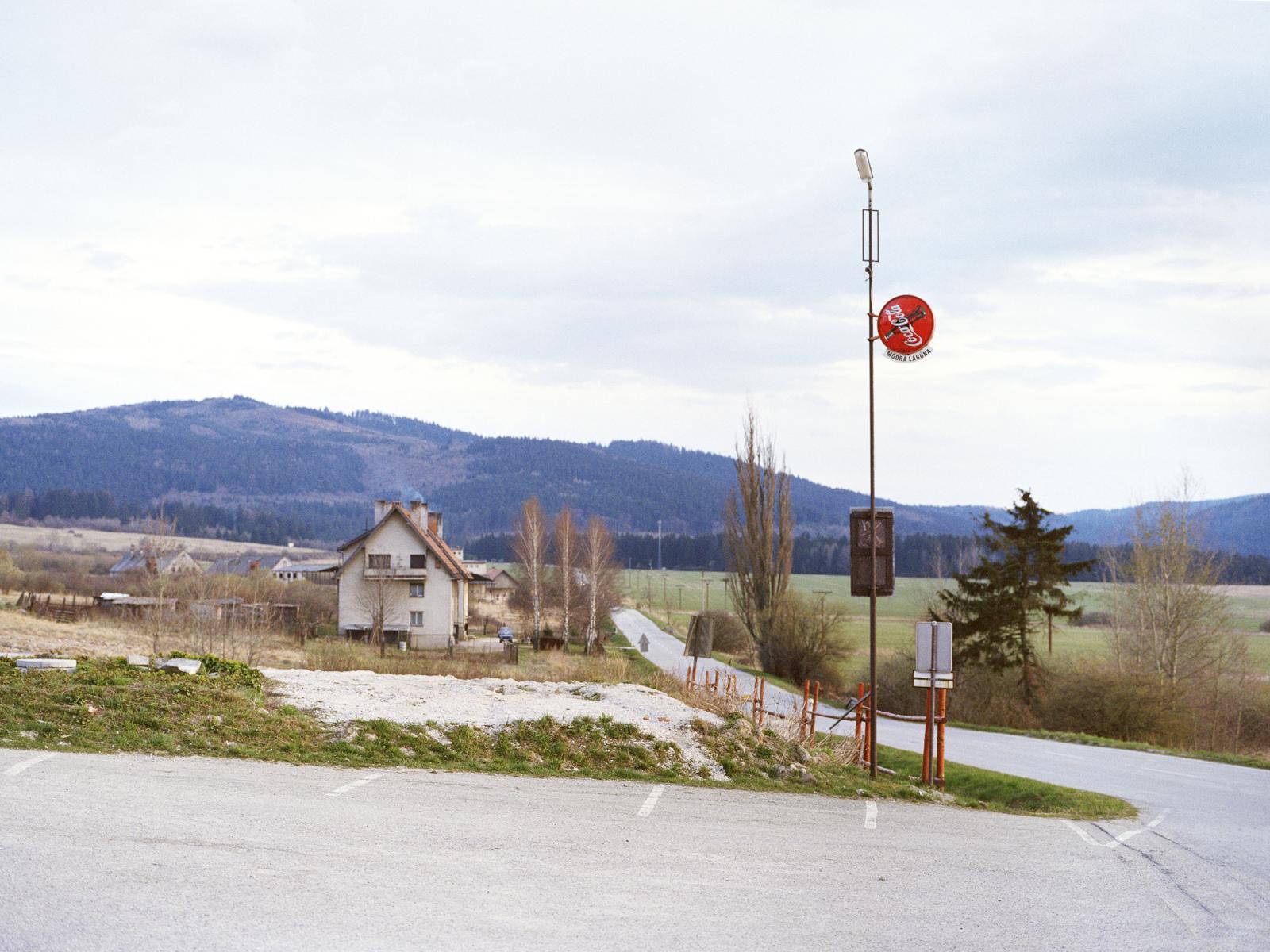 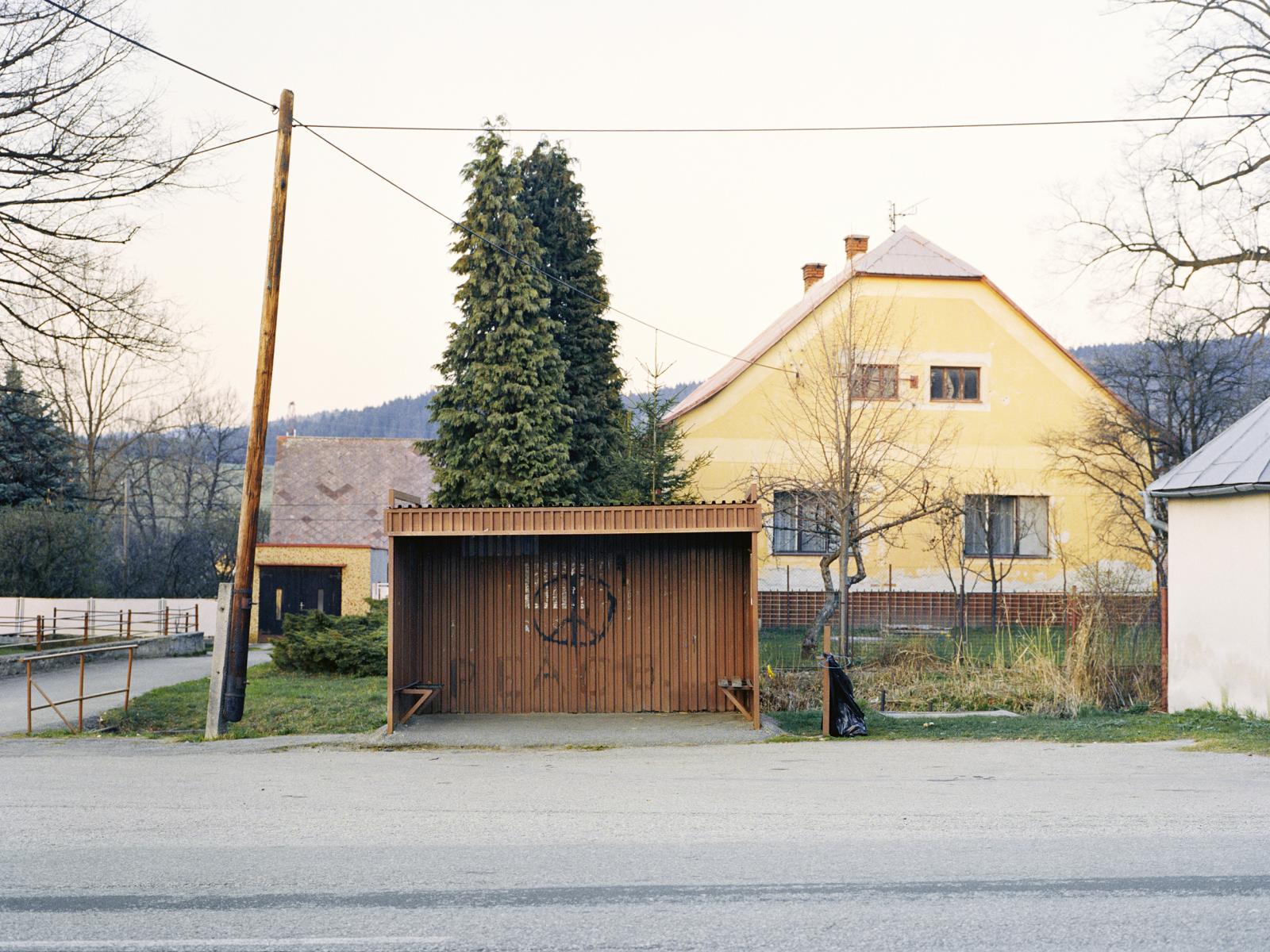 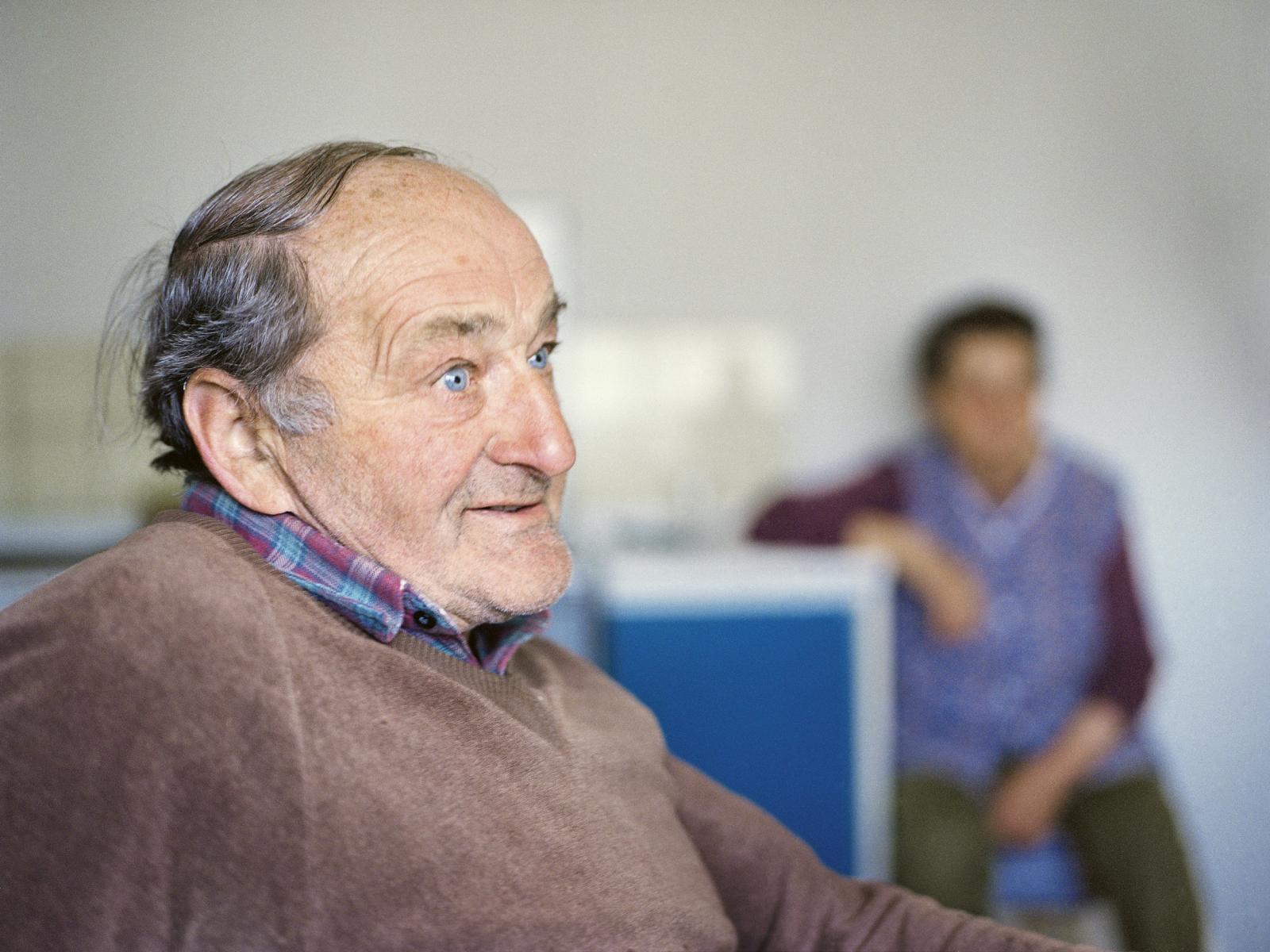 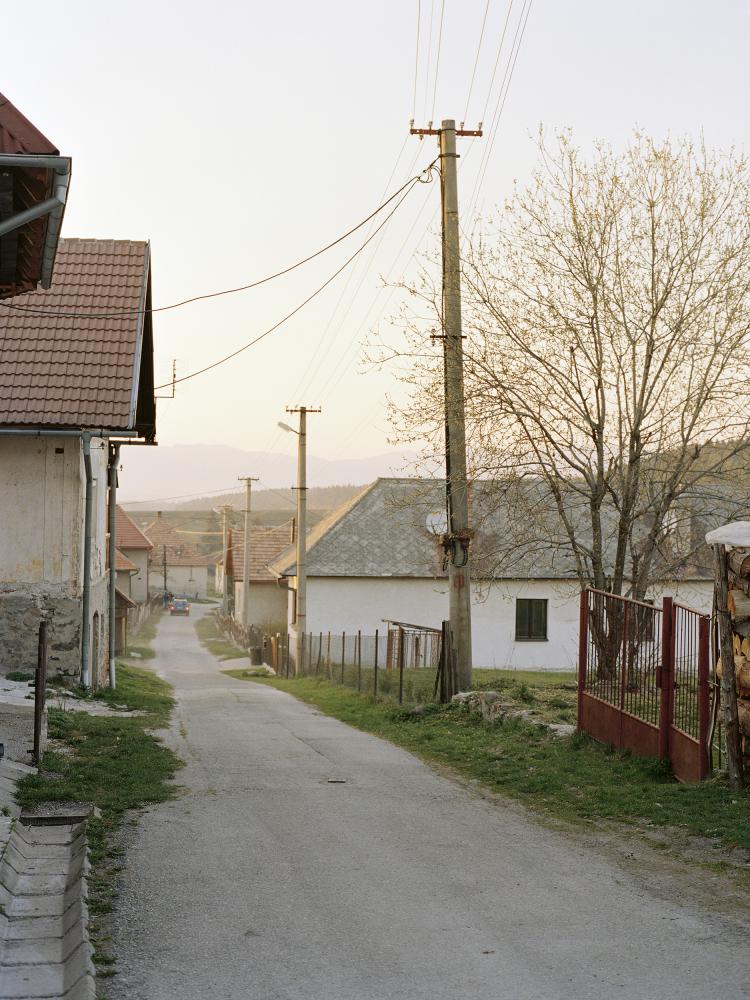 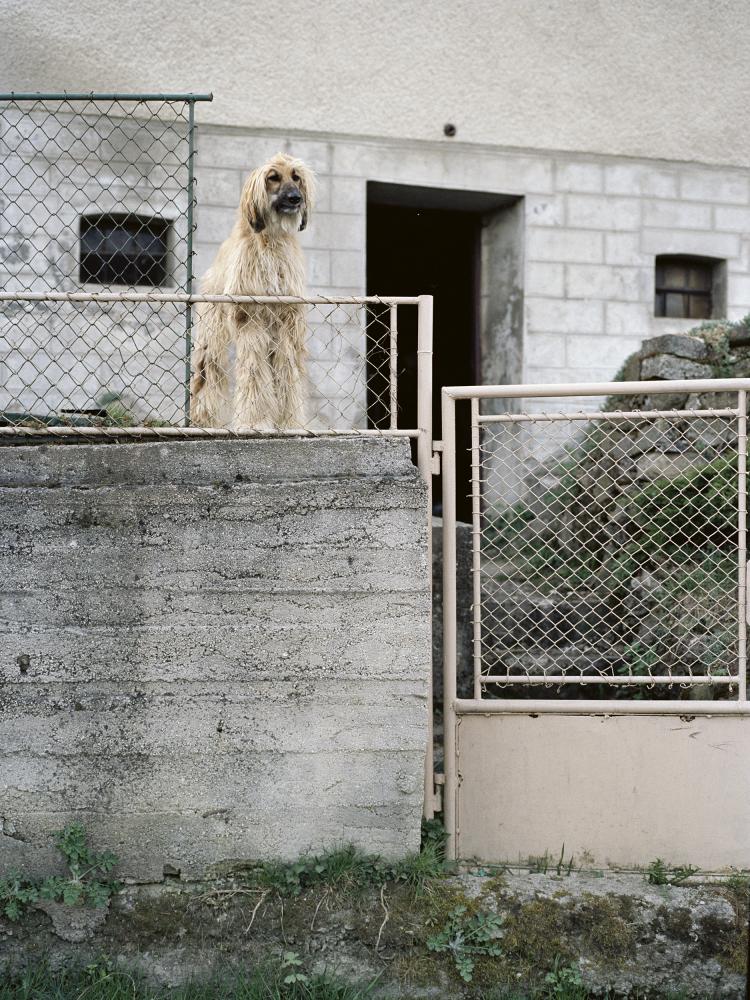 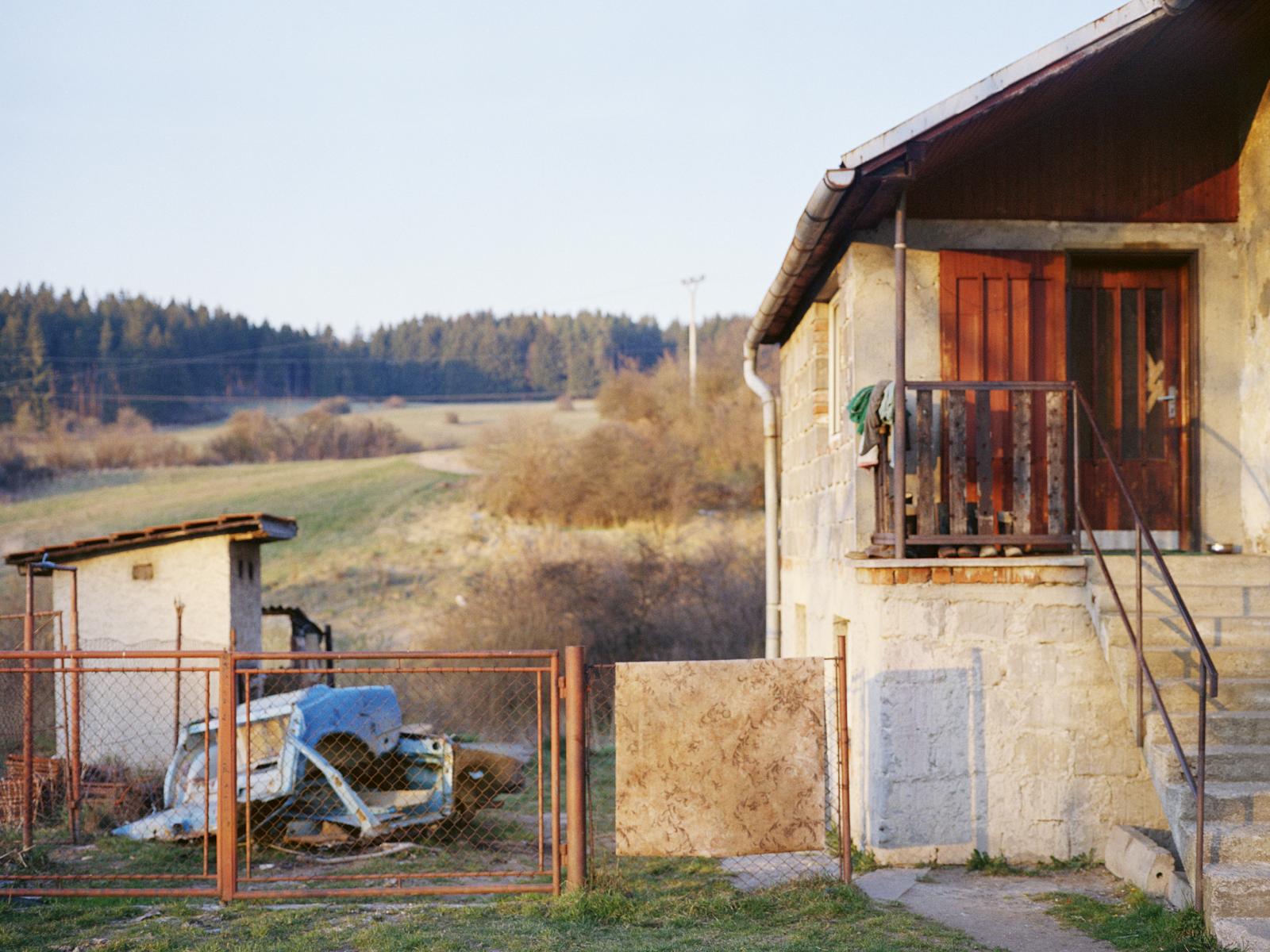 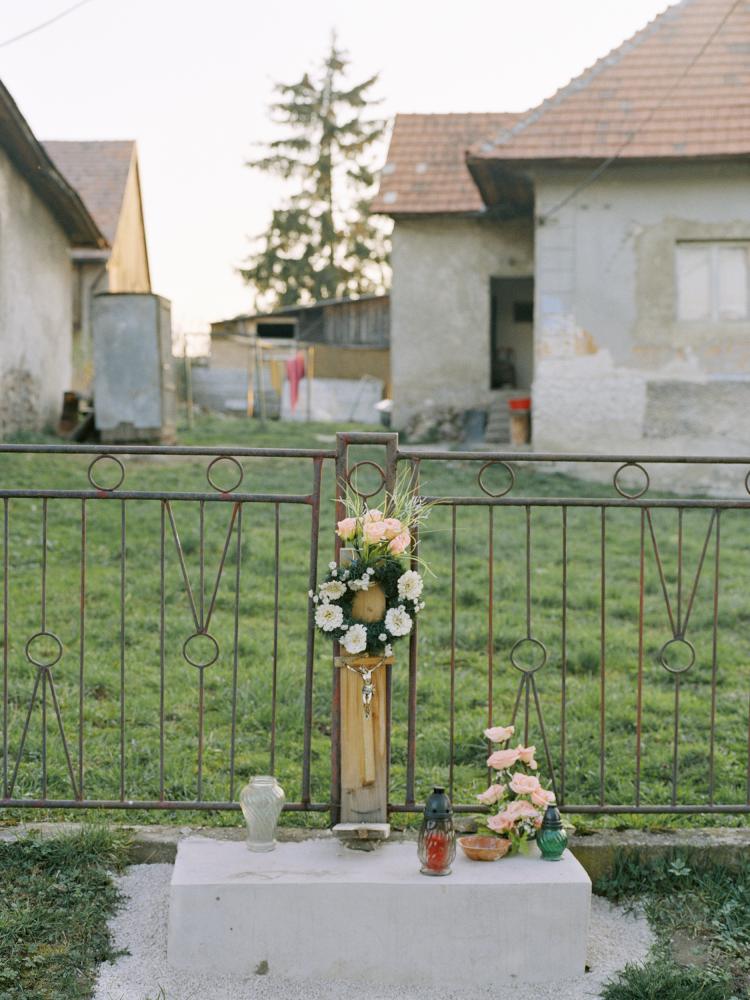 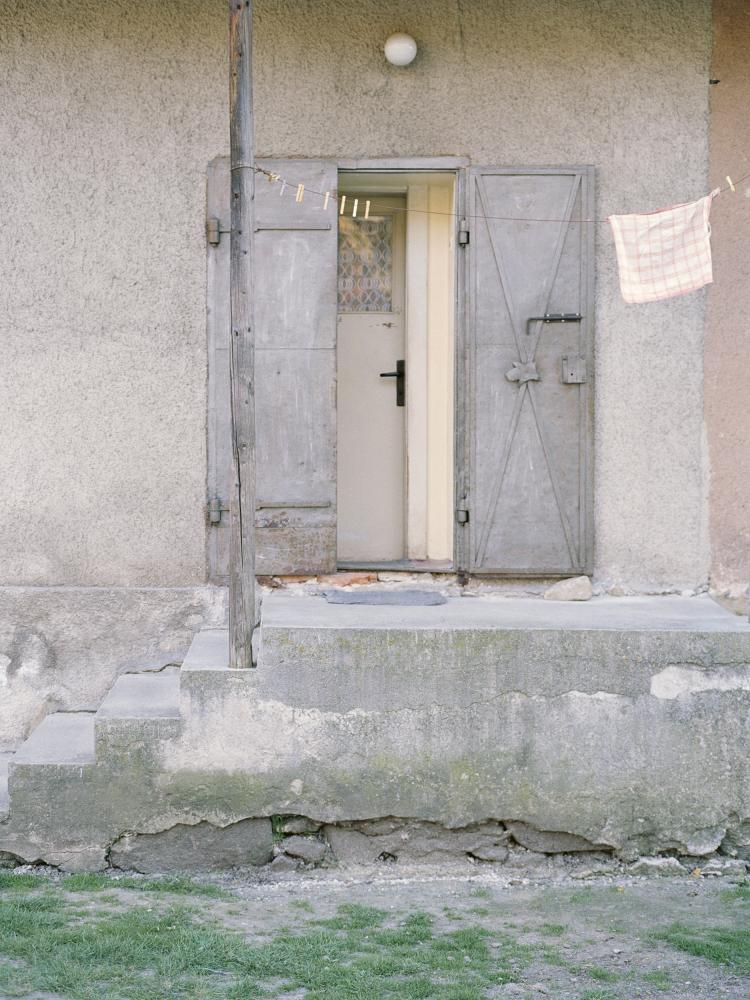 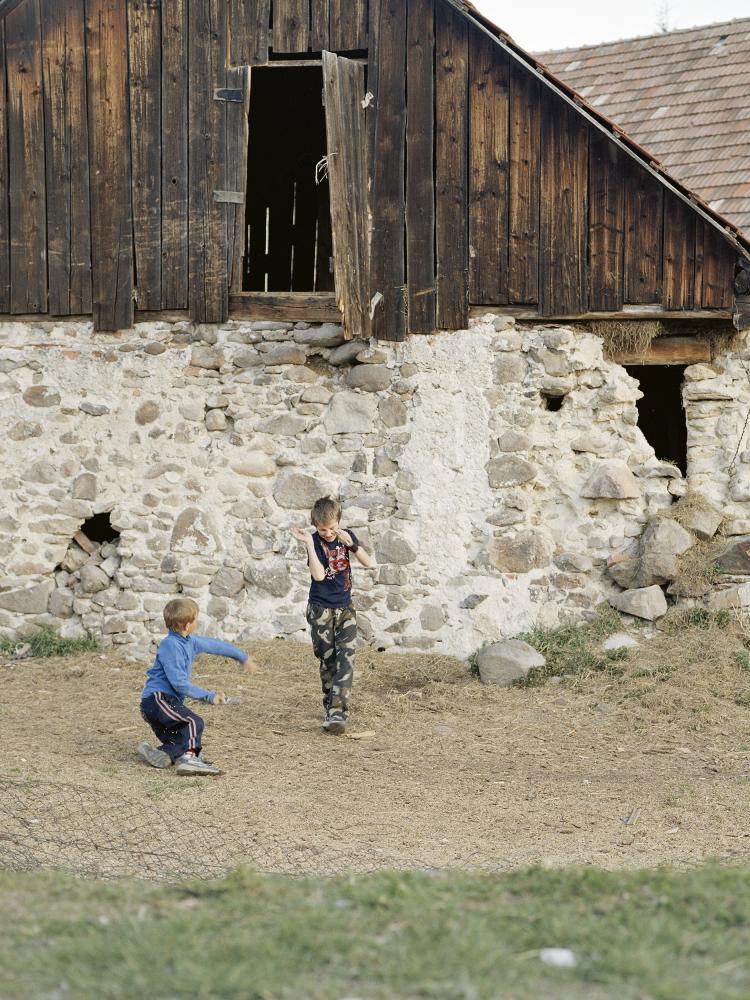 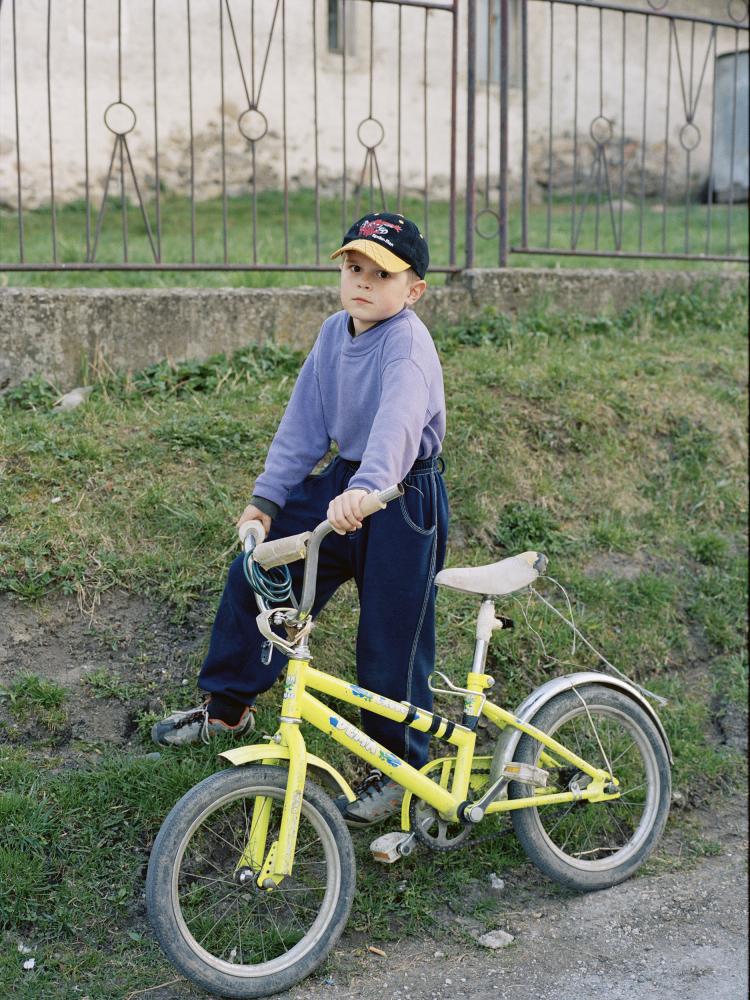 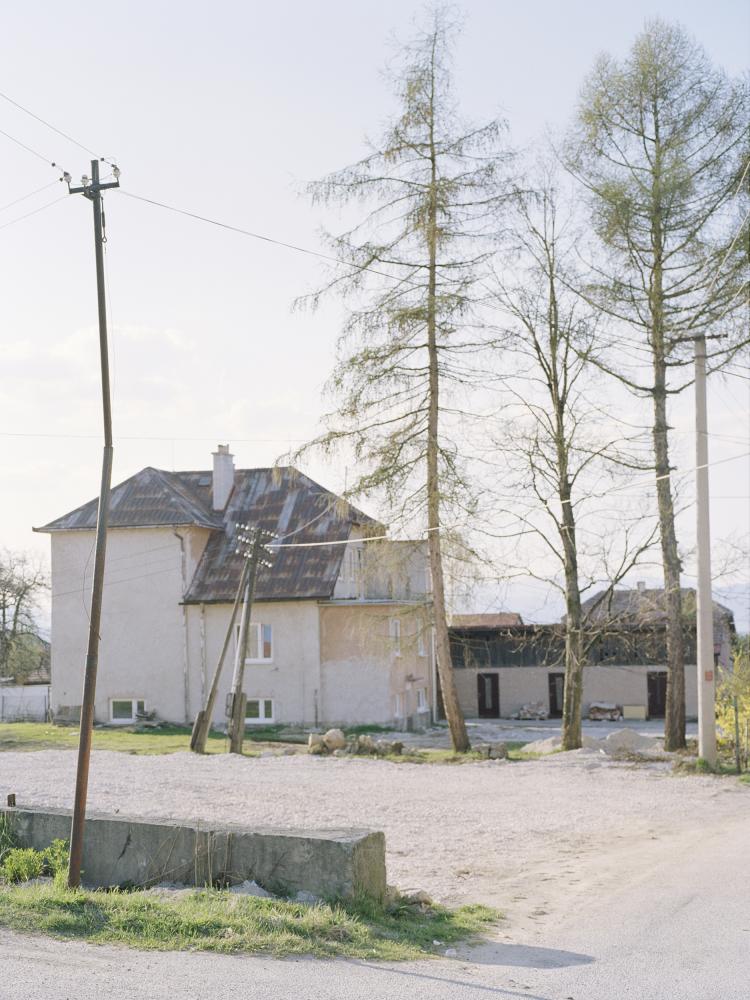 In my photographs I focus on the village Horná Štubňa (German: Oberstuben) in Slovakia where my grandfather lived until he was 17 years old. Before WWII the village belonged to a German language island. The German population was expelled in 1945.
Members of the community today have blended into Slovakian society; yet being German still plays an important role in their lives. The community meets every Sunday after church service to exchange some words in the Oberstuebner dialect and on Wednesdays German and Slovakian women form a folklore group to sing German songs.
Physical locations in the village serve as reference points to the past: houses and places are evocative of friends and families who now live in Germany, to festivities and joy and to the historical importance of lumberjacks and farmers who supported the village before 1945.
Feeling at home in Oberstuben seems strongly connected to these stories of people that live or have lived in it. One villager who told me that almost every night he dreams of his relatives in Germany and elsewhere. For him home is in his imagination where he can be with his relatives.

By Katrin Streicher / Kiruna — Since 2013 I have been working on a long term project in Kiruna - a small city north of the Arctic Circle..
Oct 8, 2020

By Katrin Streicher — In Between  is about the perception of space and time that uncloses itself to the passengers on their..
Apr 9, 2013