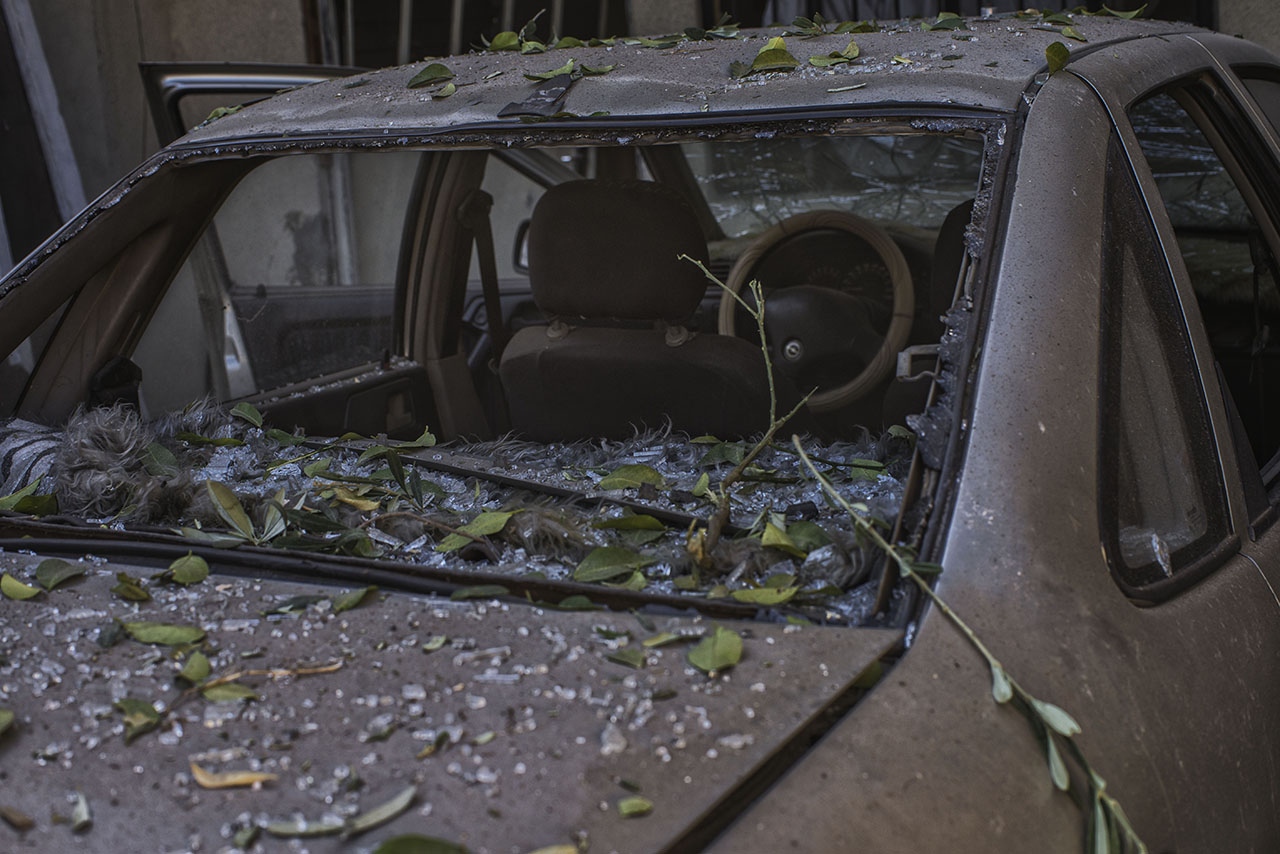 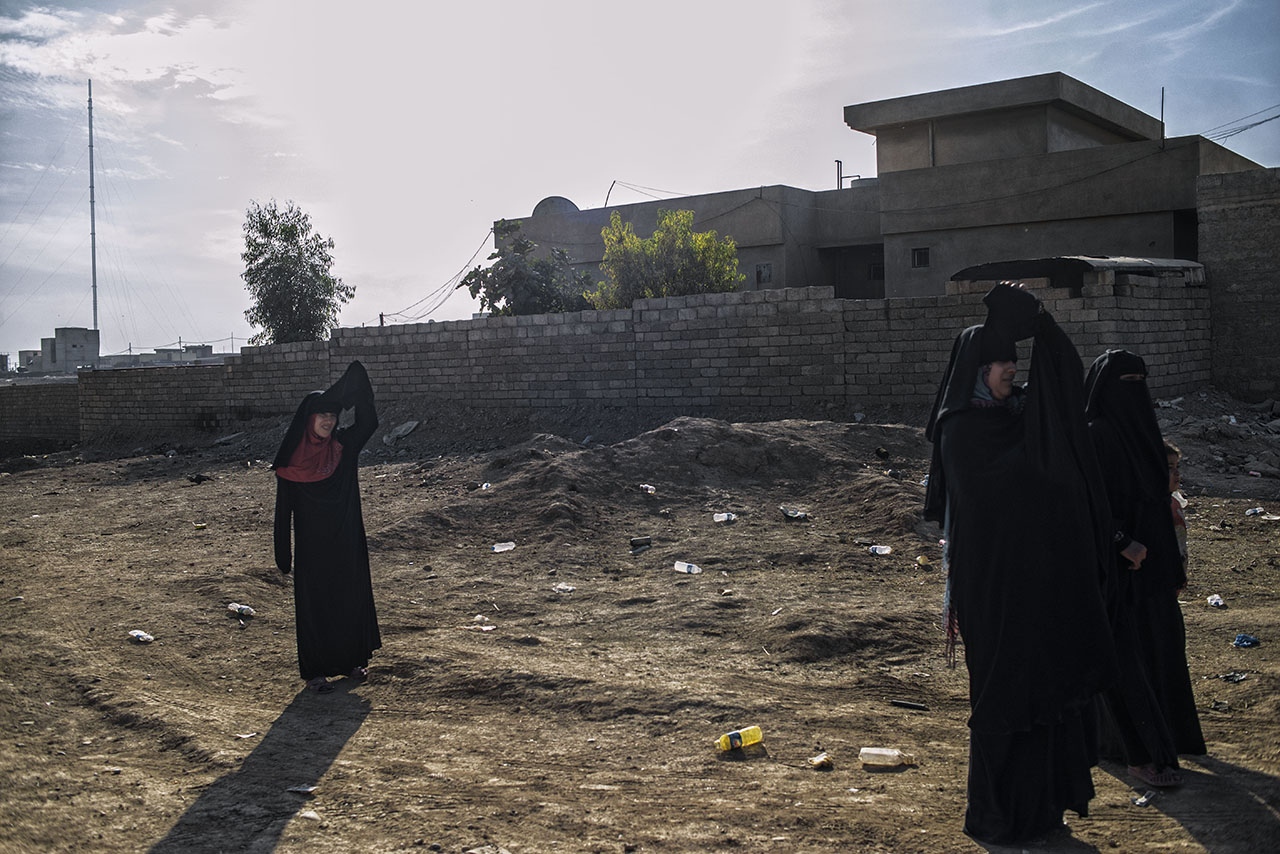 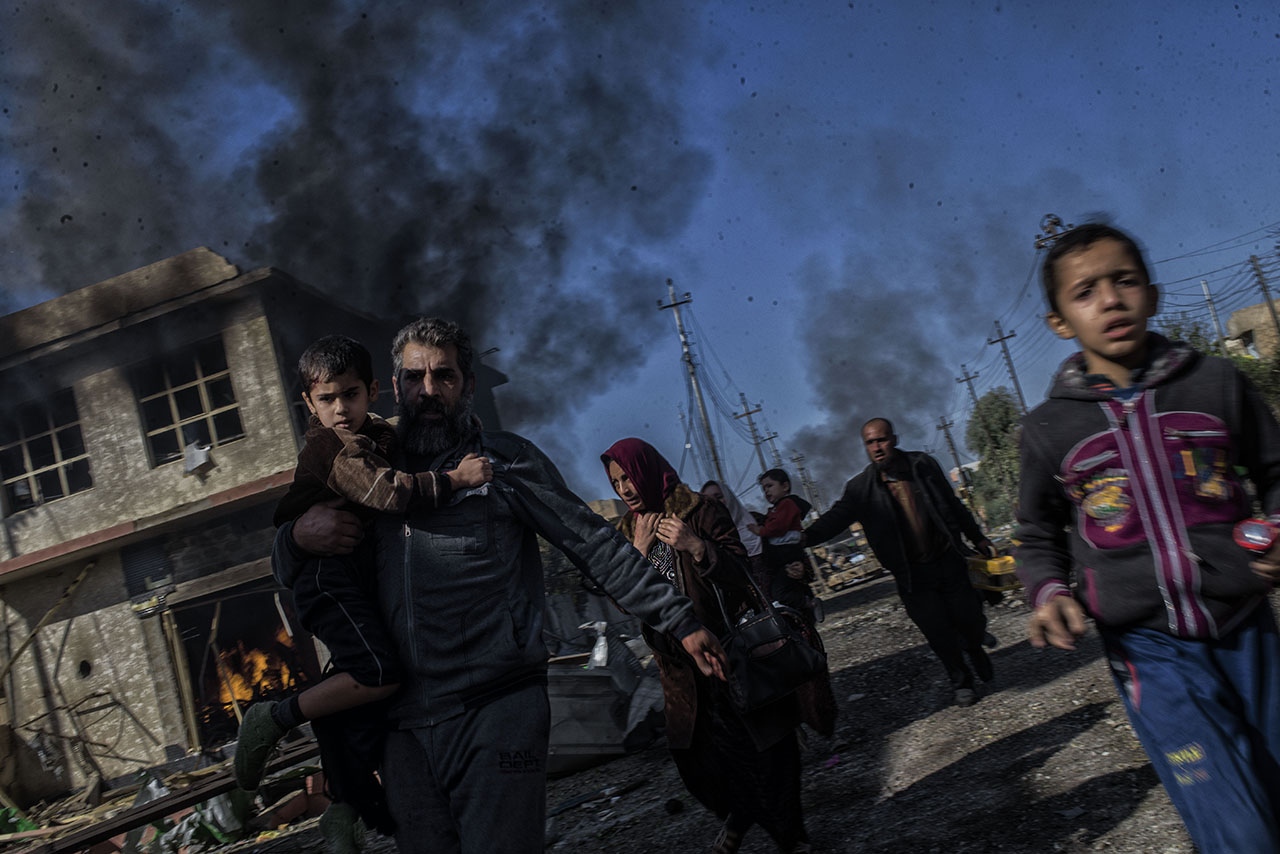 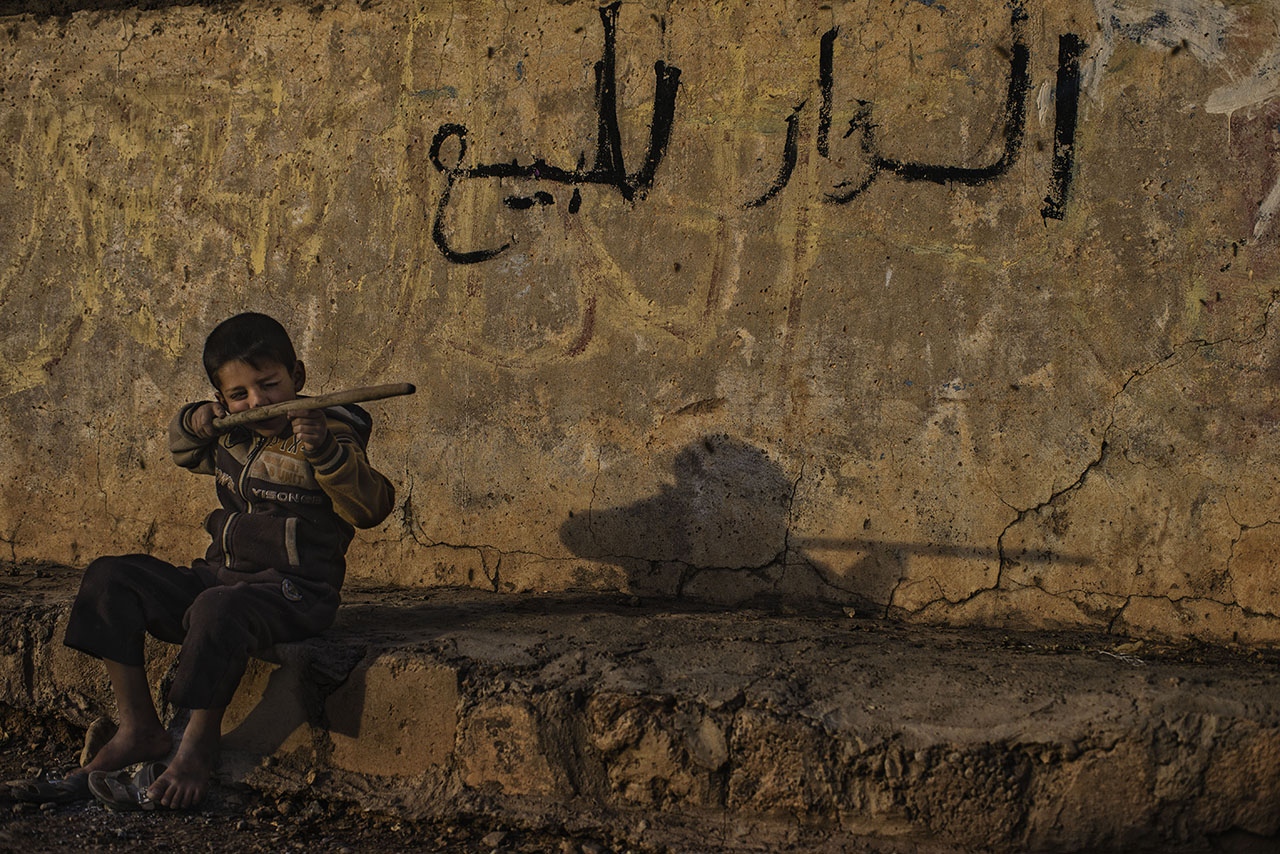 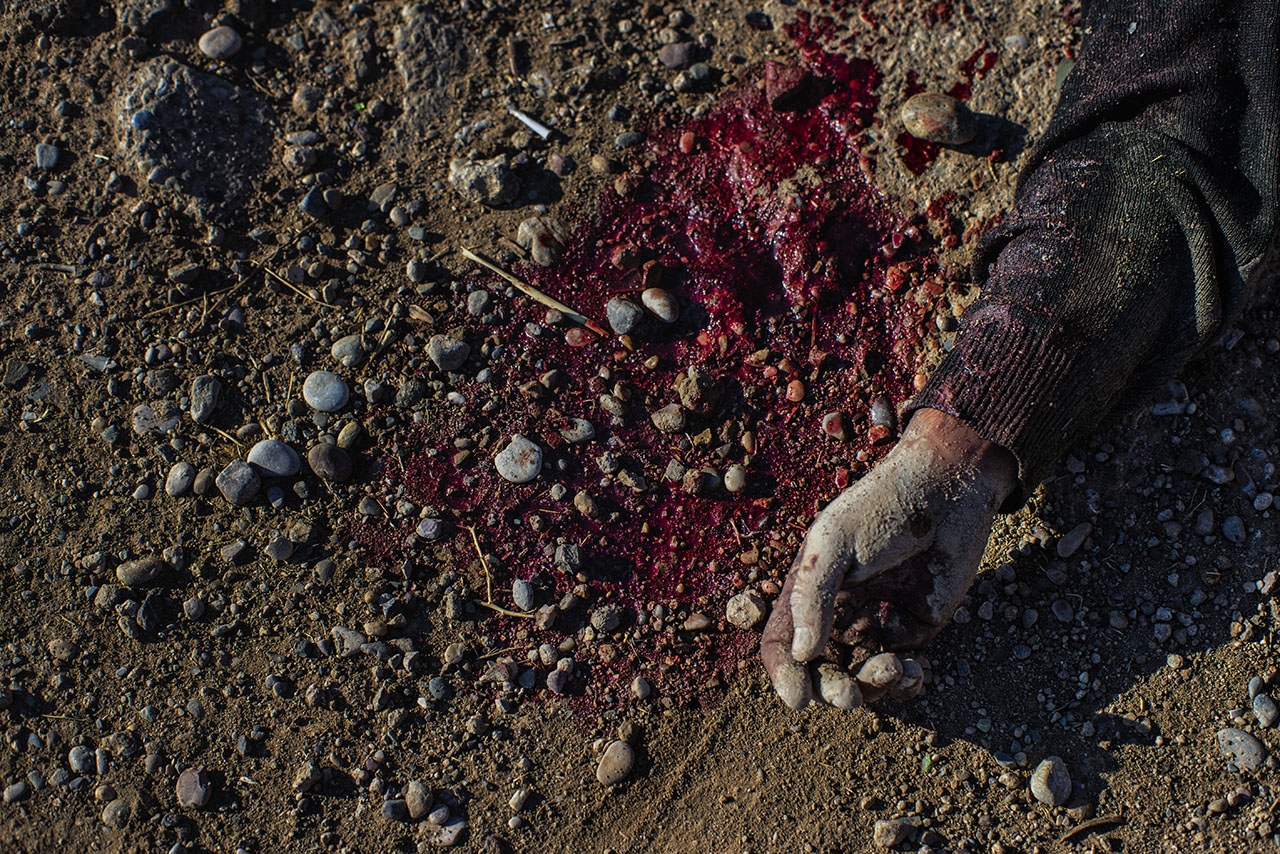 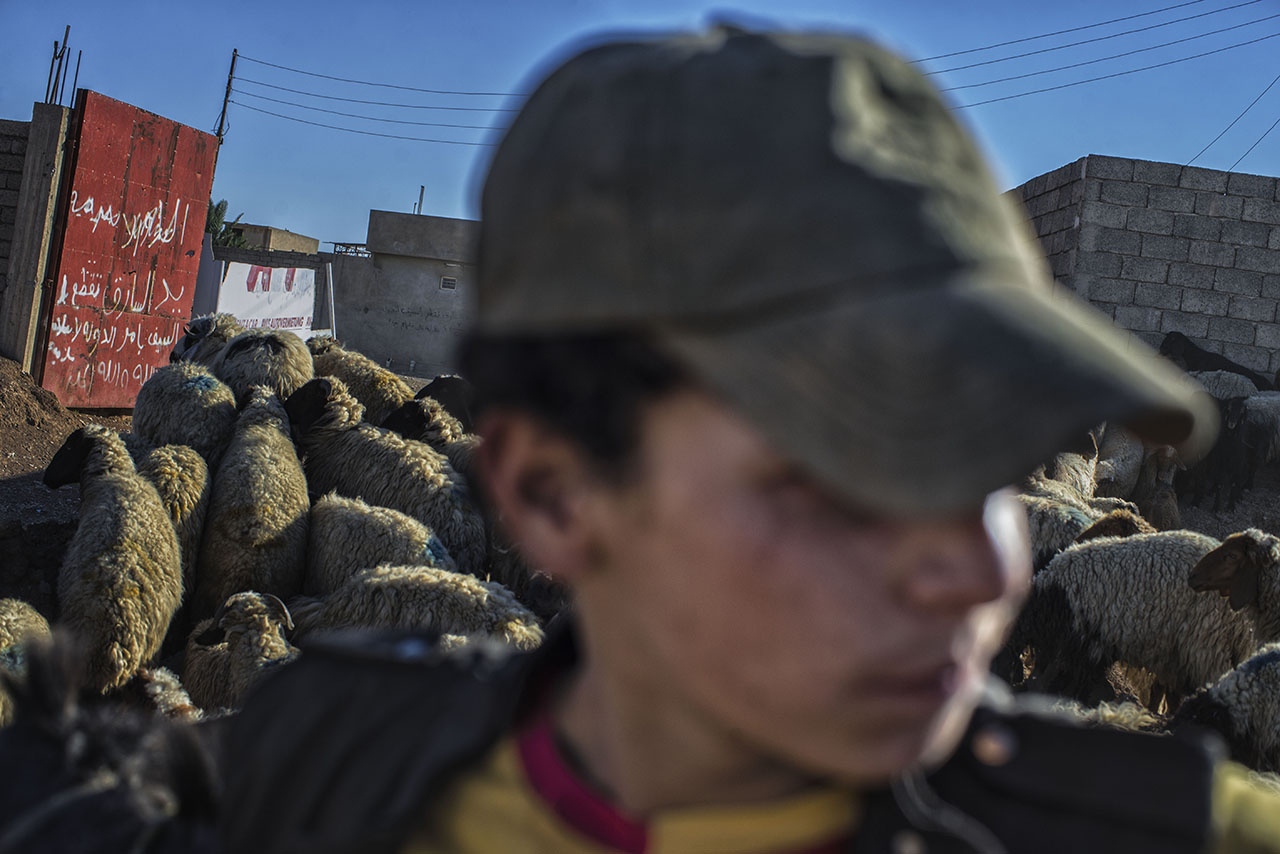 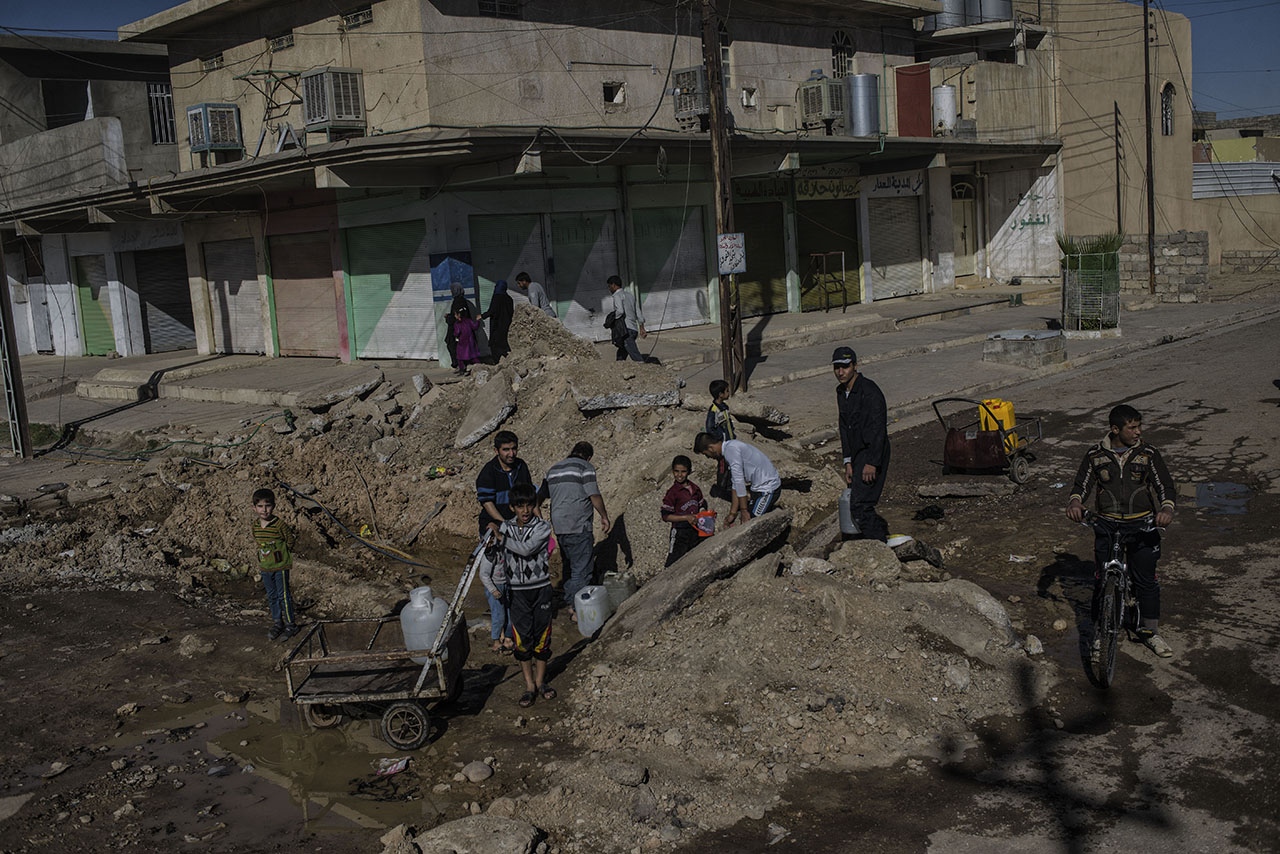 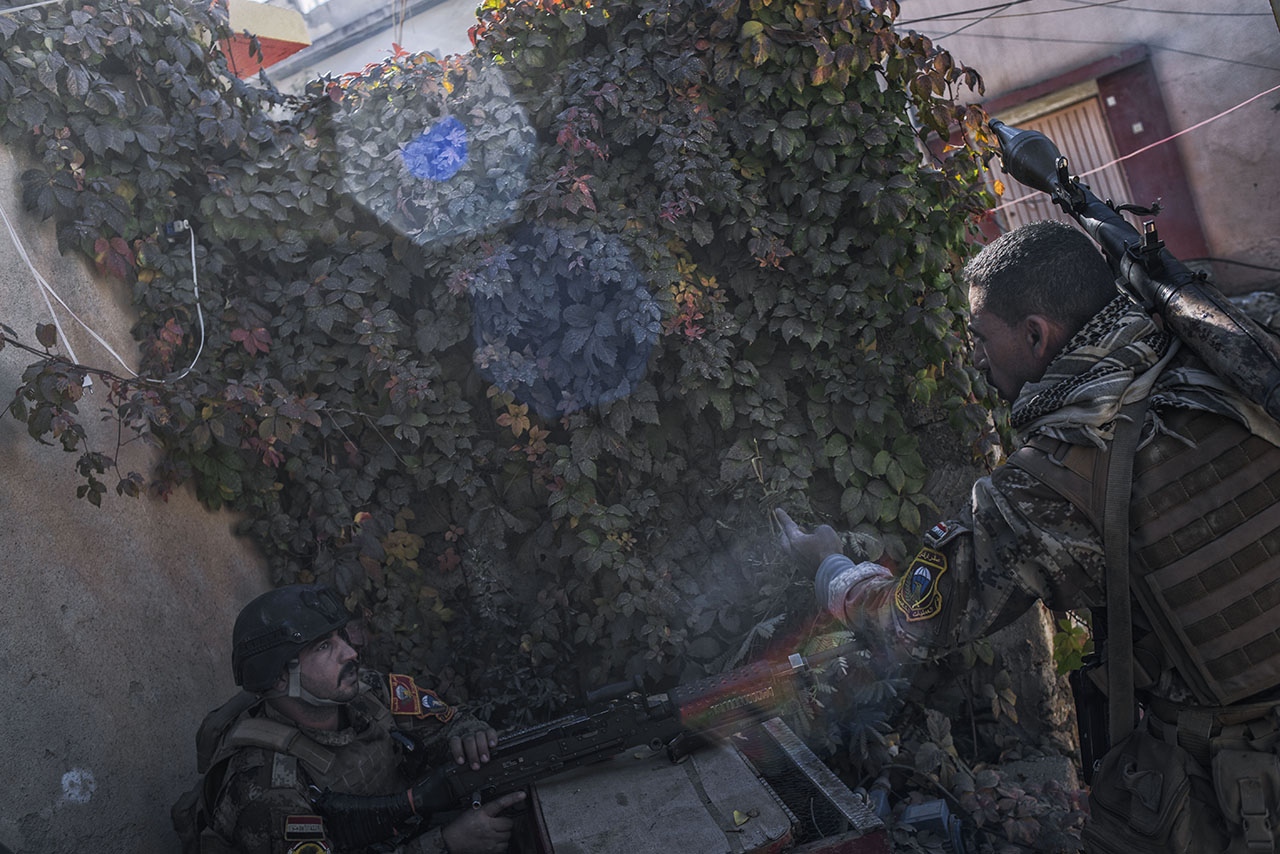 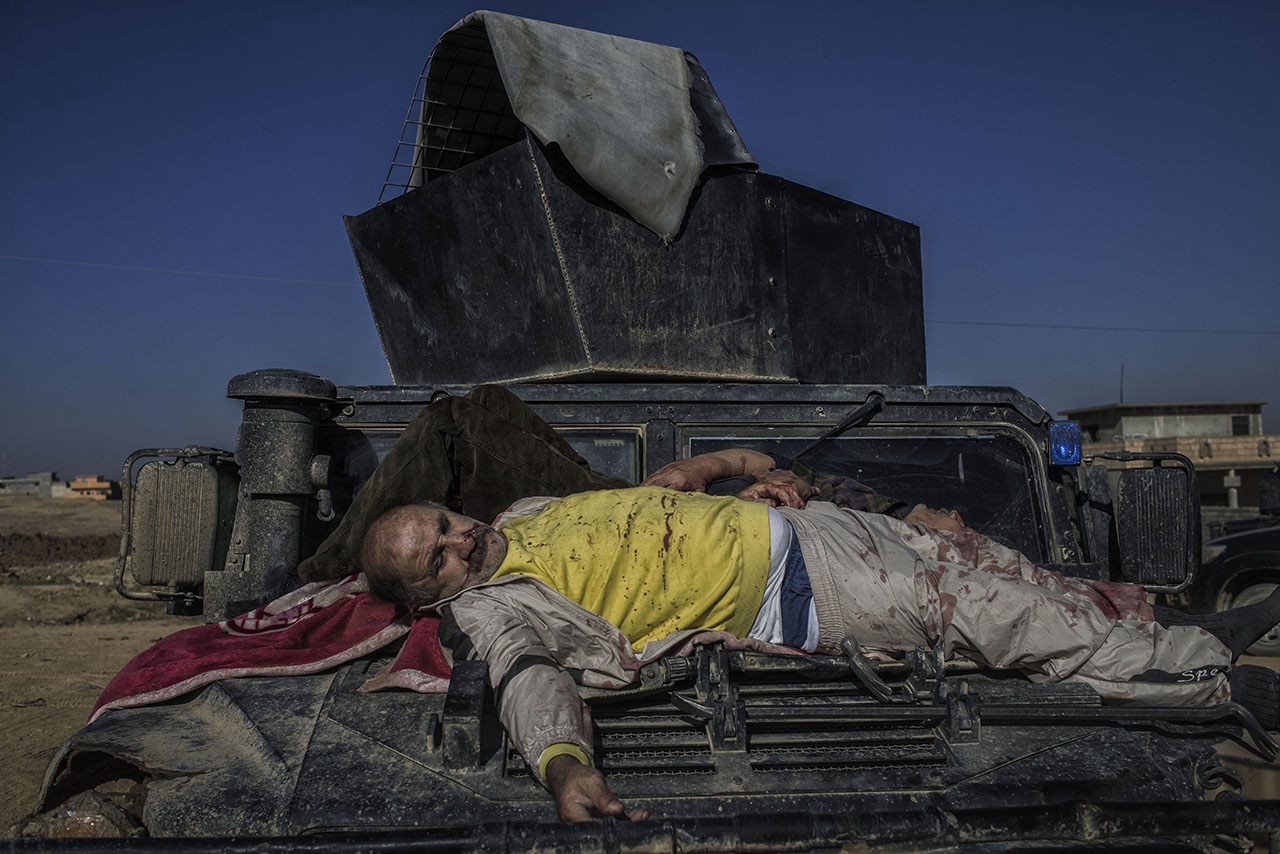 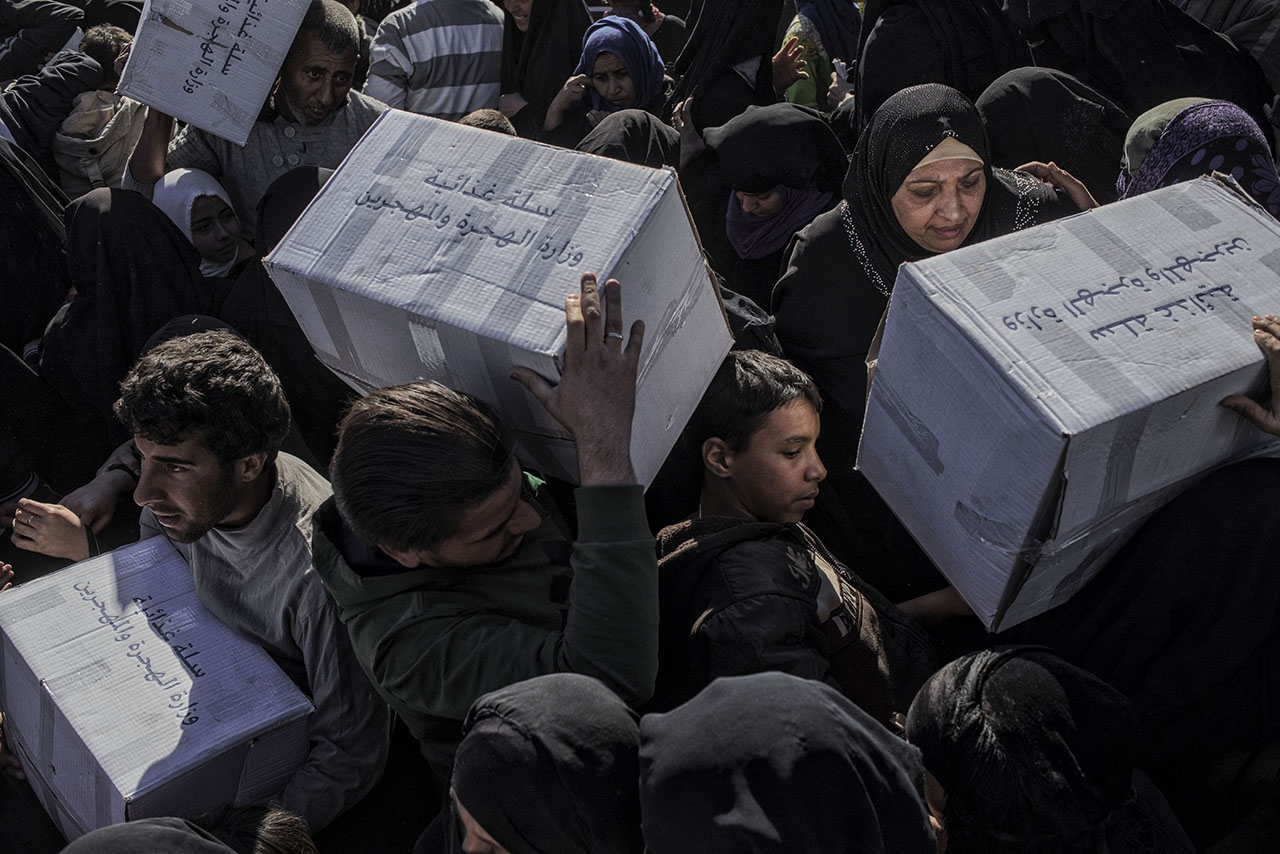 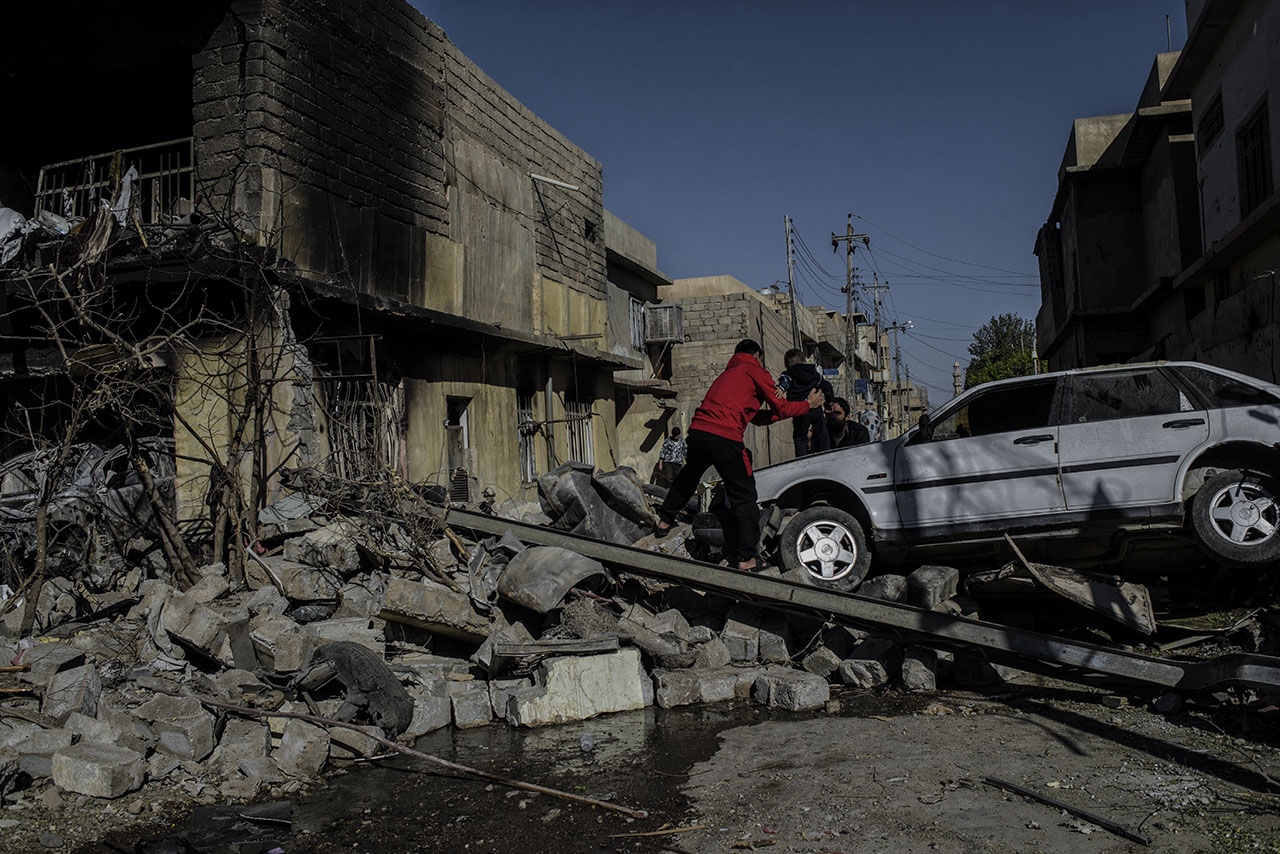 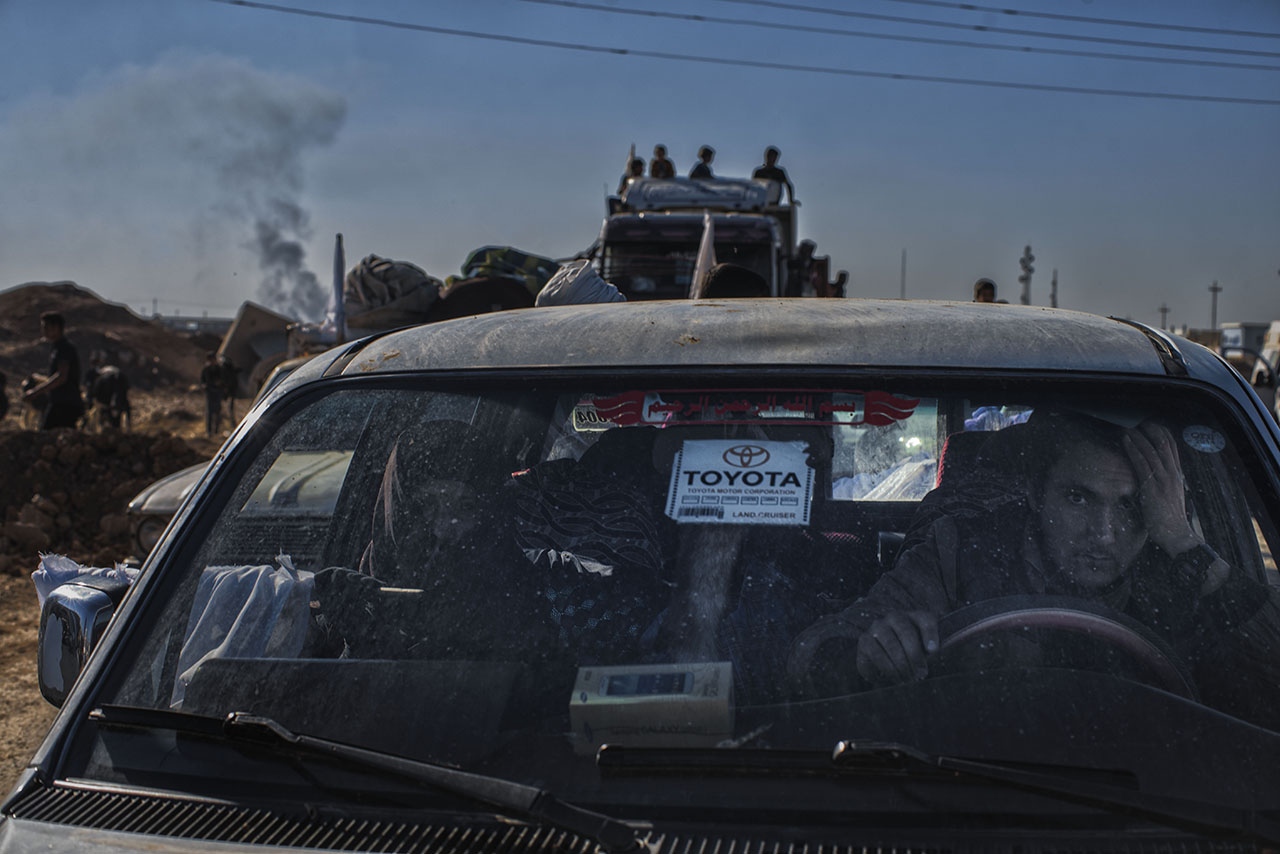 12 of 12 © 2021 Juan Carlos
Public Story
We Are Coming Nineveh (Battle For Mosul)
Copyright juan carlos 2021
Date of Work 11/01/16 - 11/30/16
Updated 04/13/20
Location Mosul
Archived as Combat, Documentary, Human Rights, Islam, Photography, Reporting, Soldiers, Sorrow, War, Weapons
The Iraqi state in collaborating with the coalition forces led by the United States embarked in a military operation to recapture Iraq's second largest city, Mosul from the the Islamic State of Iraq and the Levant (ISIL, also known as ISIS). The offensive objective was to liberate the city from the domain of the ISIS extremist militia. The fierce battles left extensive damage to the city's infrastructure and thousands of Iraqis were killed and injured across Nineveh region as well as caused more than 800,000 people to flee  their homes as a result of fighting.
For image licensing send inquiries to licensing@juancarlosphotos.com

By Juan Carlos / El Salvador — El Salvador was labeled as a safe third country by the by the Trump Administration to force Central..
Sep 23, 2020

By Juan Carlos / El Salvador — Salvadoran Youth Fleeing The Violence. El Salvador is contending with an epidemic of gang violence. The..
Apr 14, 2020

By Juan Carlos / Managua — On April 19 2019 Nicaraguans took the streets to show their discontent with the government and president..
Apr 13, 2020