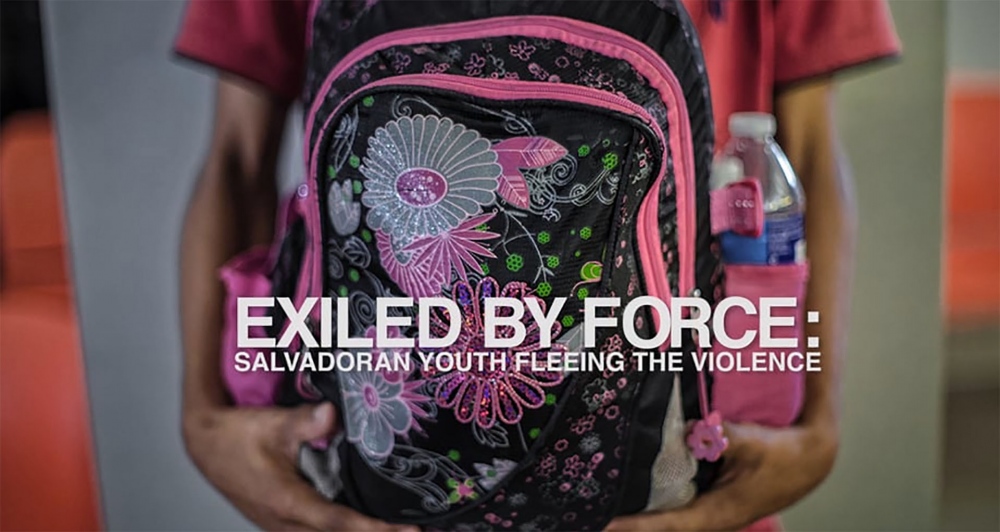 El Salvador is contending with an epidemic of gang violence. The small but densely populated Central American nation registered more homicides in 2015 than in any year during its protracted civil war, and young people are particularly vulnerable. Violent crime perpetrated by the “maras”, as the gangs are known, has claimed the lives of 7,500 young Salvadorans since mid-2014.

Tens of thousands of Salvadorans, among them large numbers of unaccompanied minors, feel they have no choice but to flee the country. Most try to reach the United States and apply for asylum, but many only get as far as Mexico, where they are intercepted by authorities. In the first five months of 2016, nearly 20,000 Salvadorans were deported from Mexico, back to the violence they were trying to escape.

By Juan Carlos / El Salvador — El Salvador was labeled as a safe third country by the by the Trump Administration to force Central..
Sep 20, 2020

By Juan Carlos / Managua — On April 19 2019 Nicaraguans took the streets to show their discontent with the government and president..
Apr 30, 2019

We Are Coming Nineveh (Battle For Mosul)

By Juan Carlos / Mosul — The Iraqi state in collaborating with the coalition forces led by the United States embarked in a military..
May 19, 2019