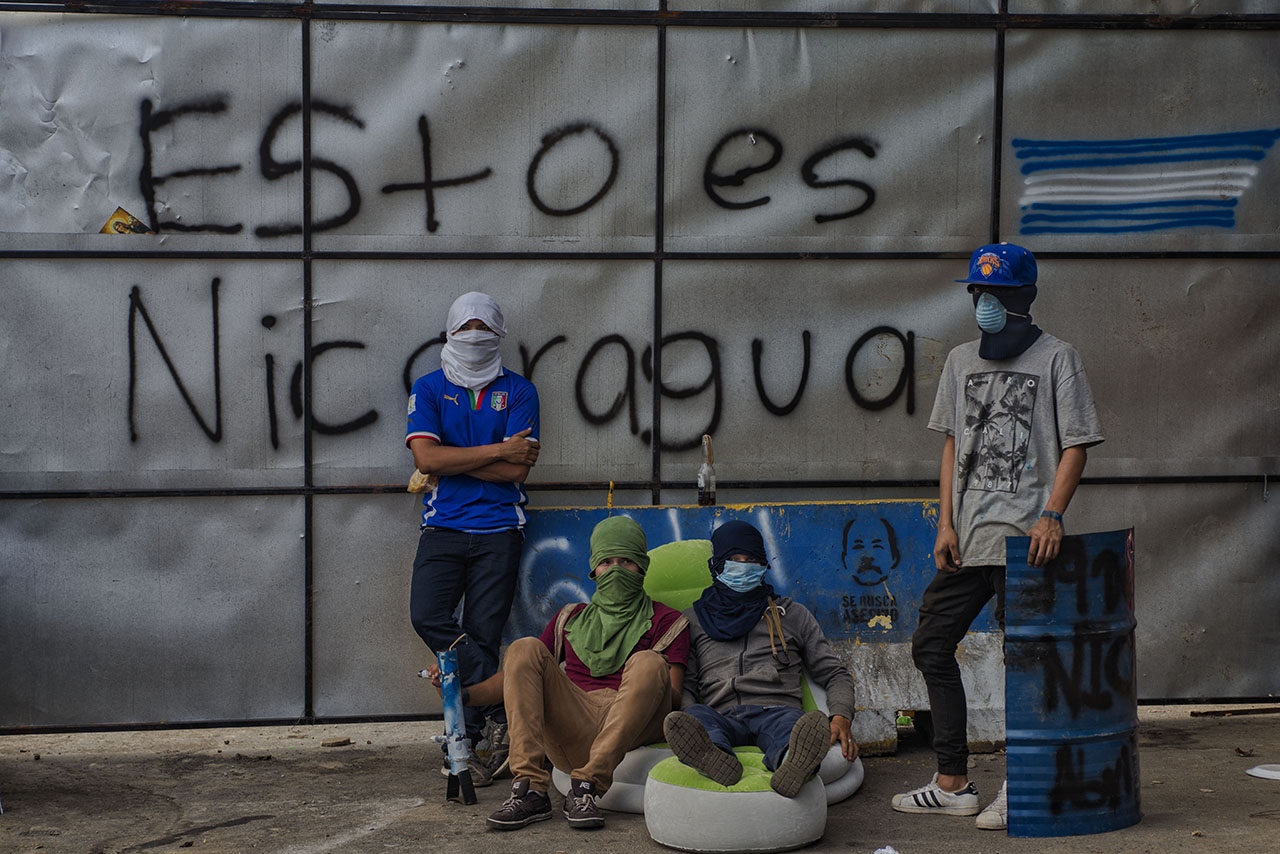 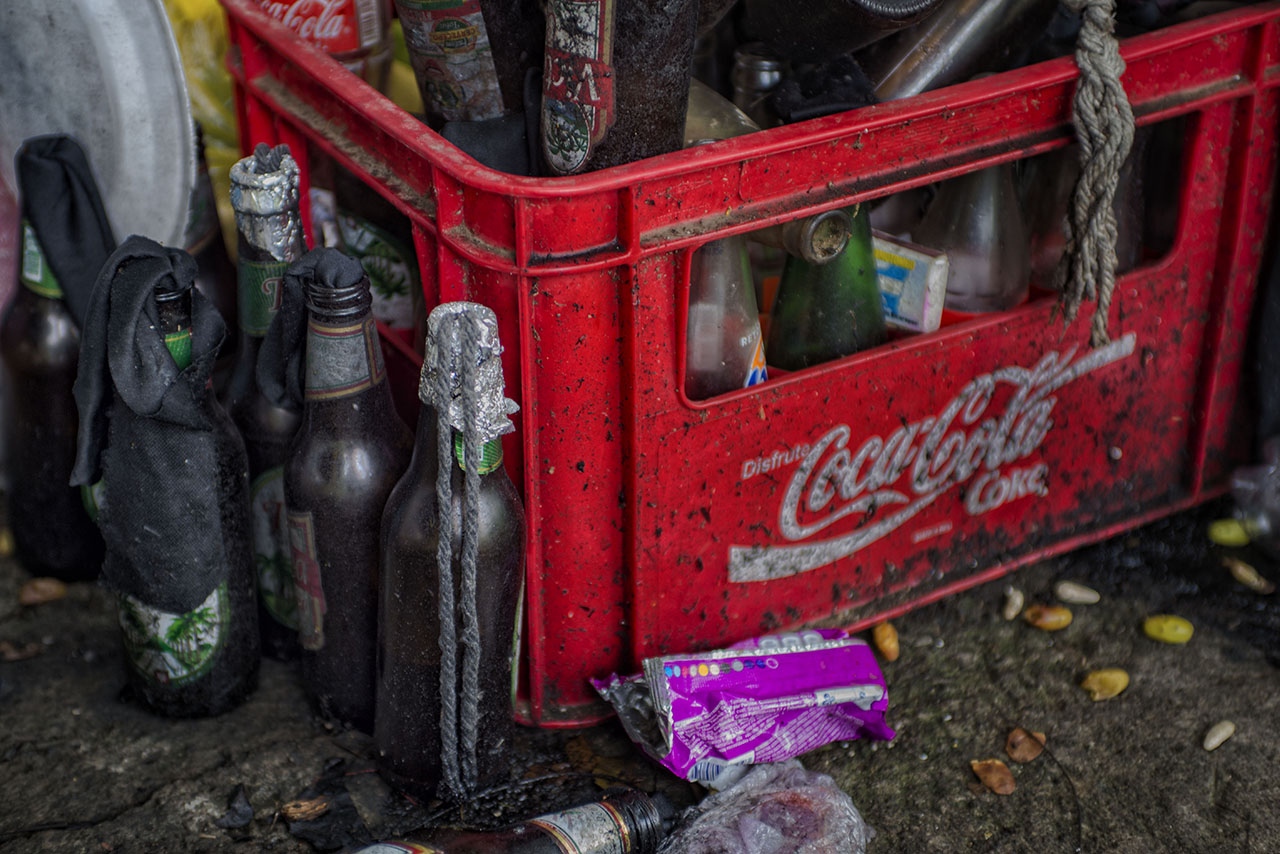 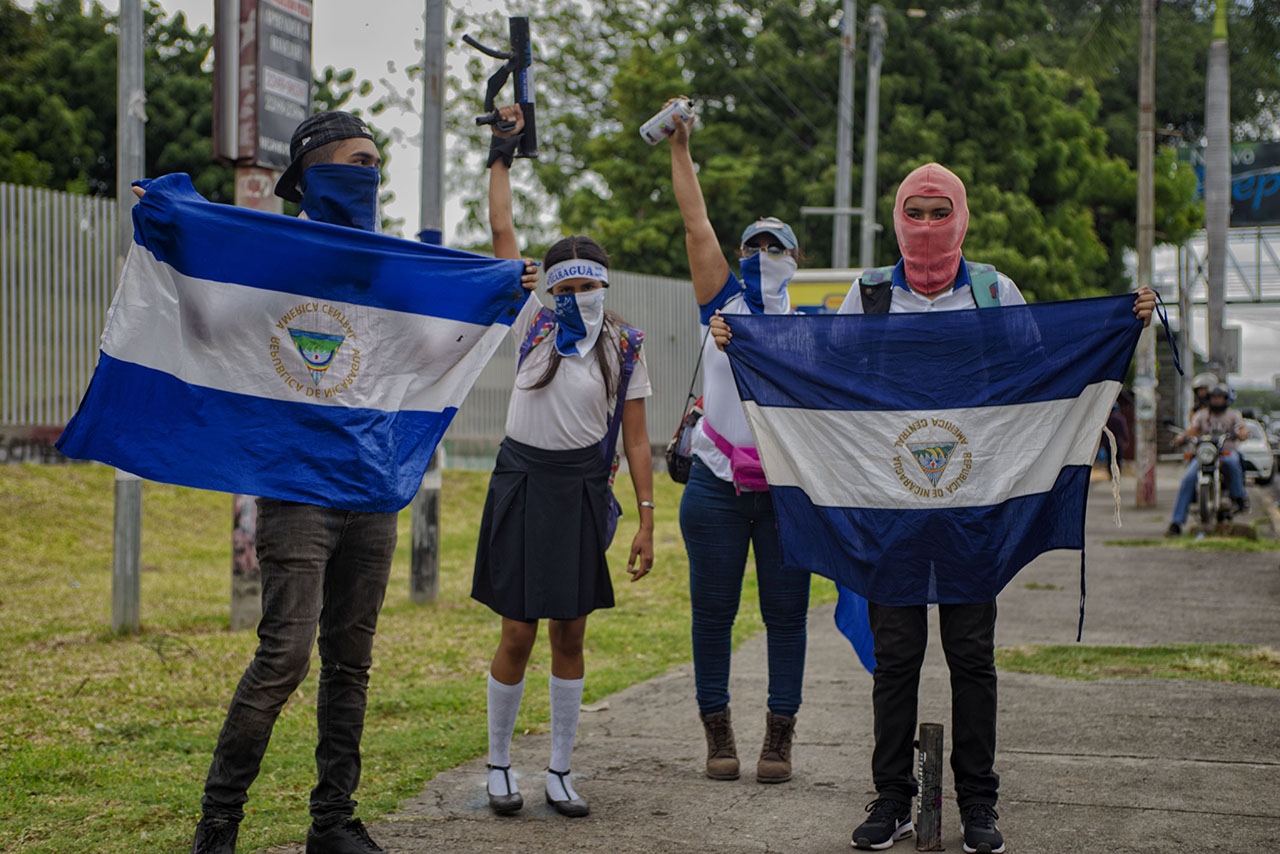 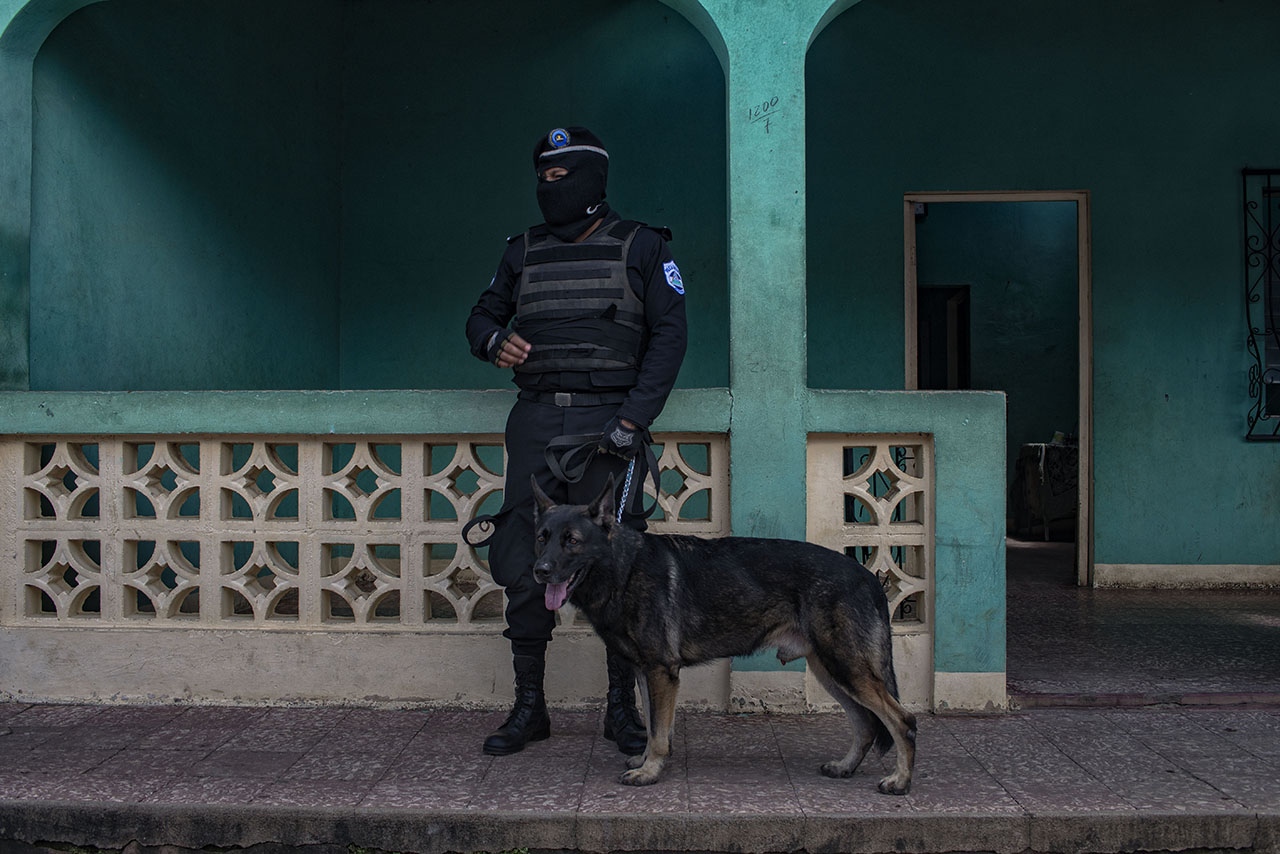 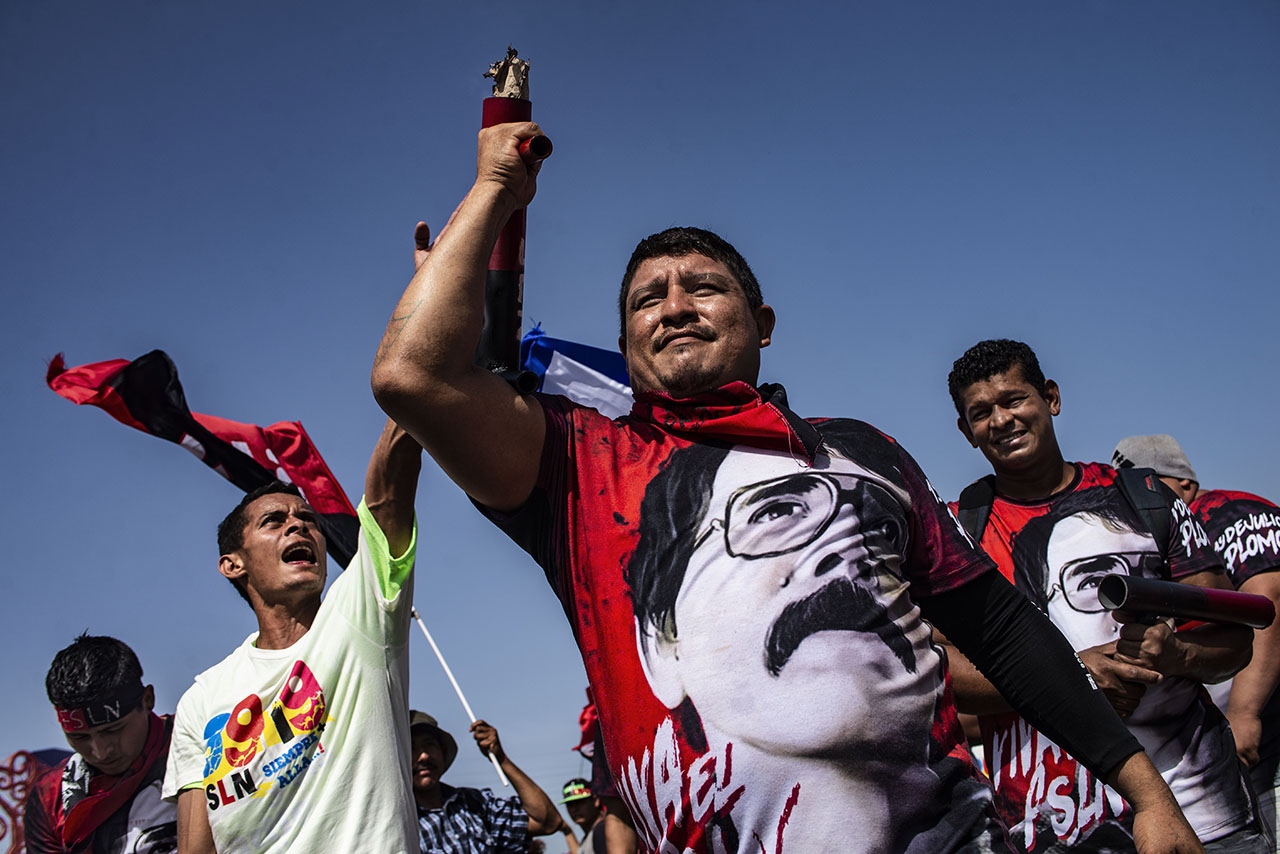 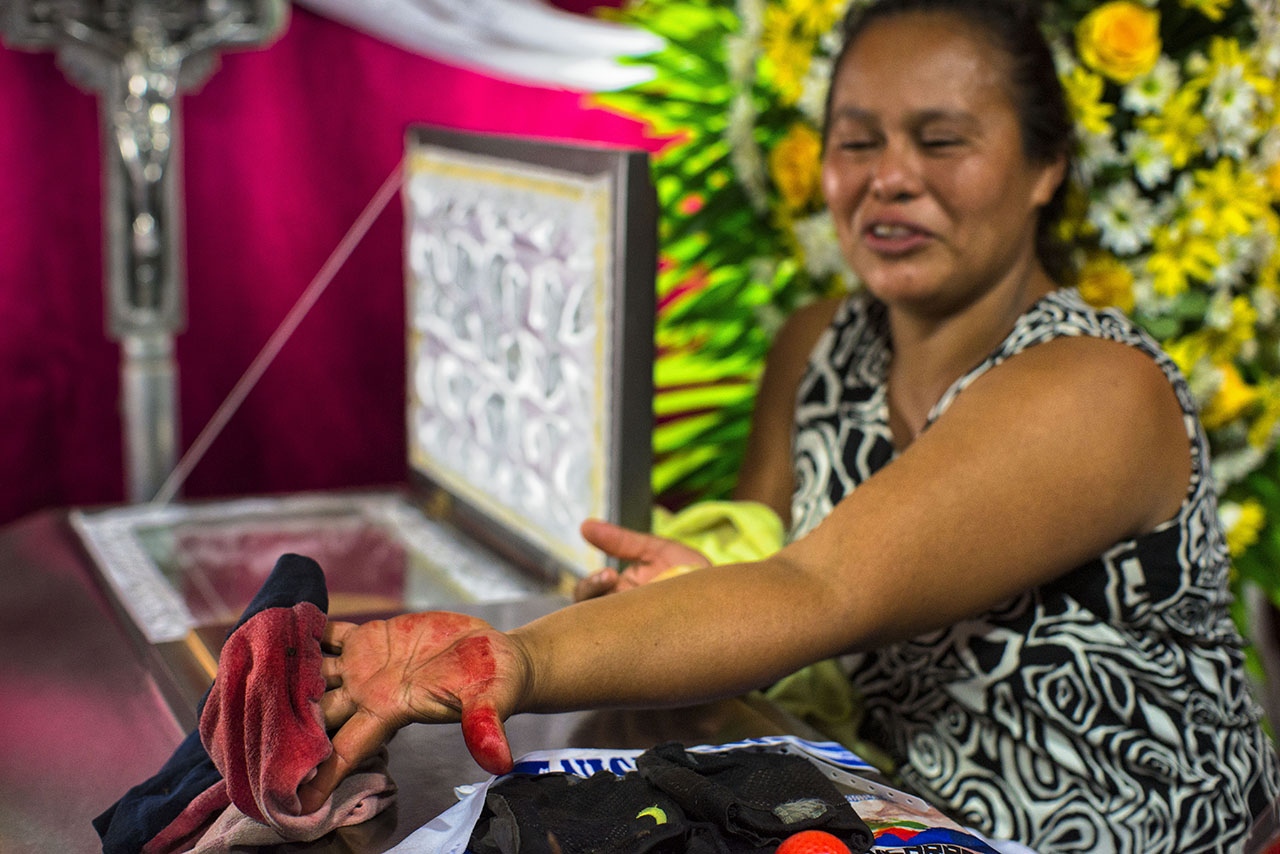 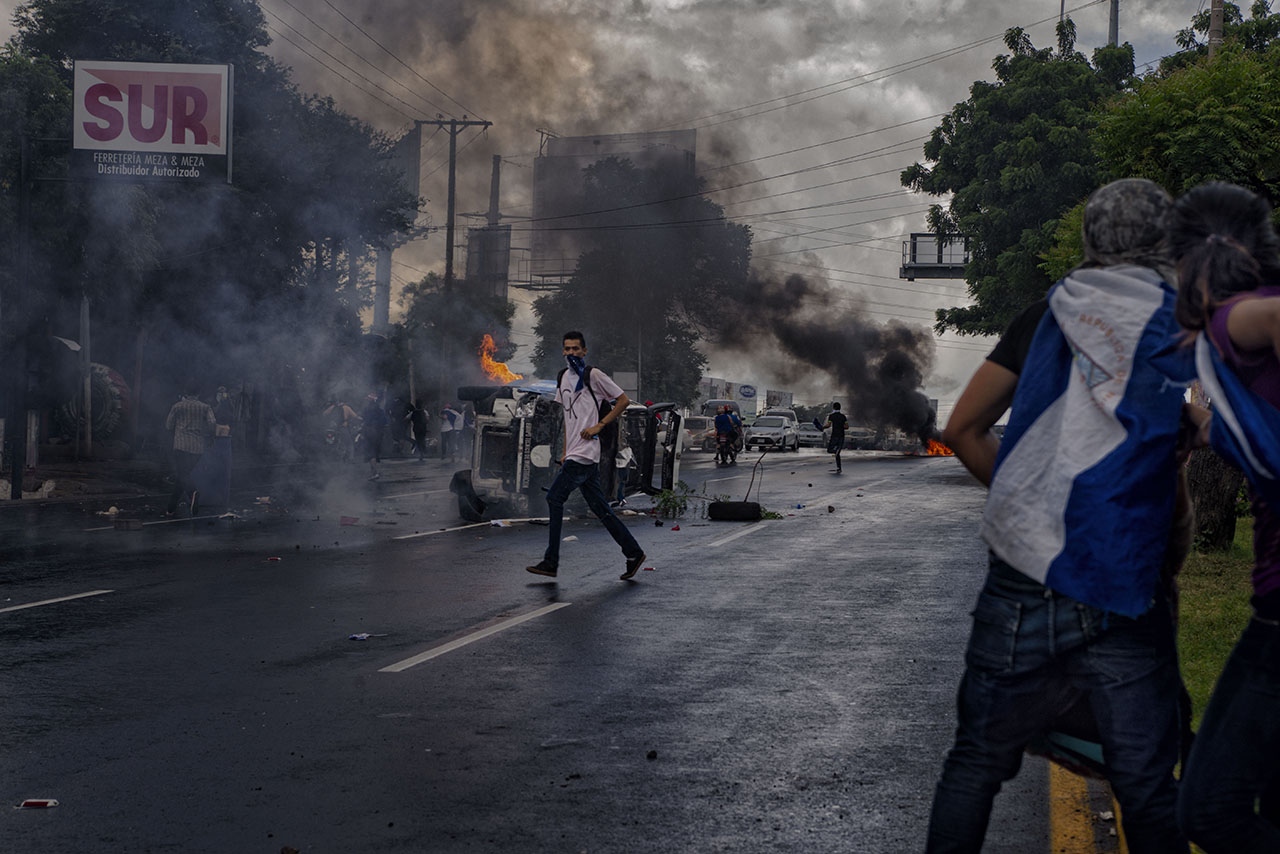 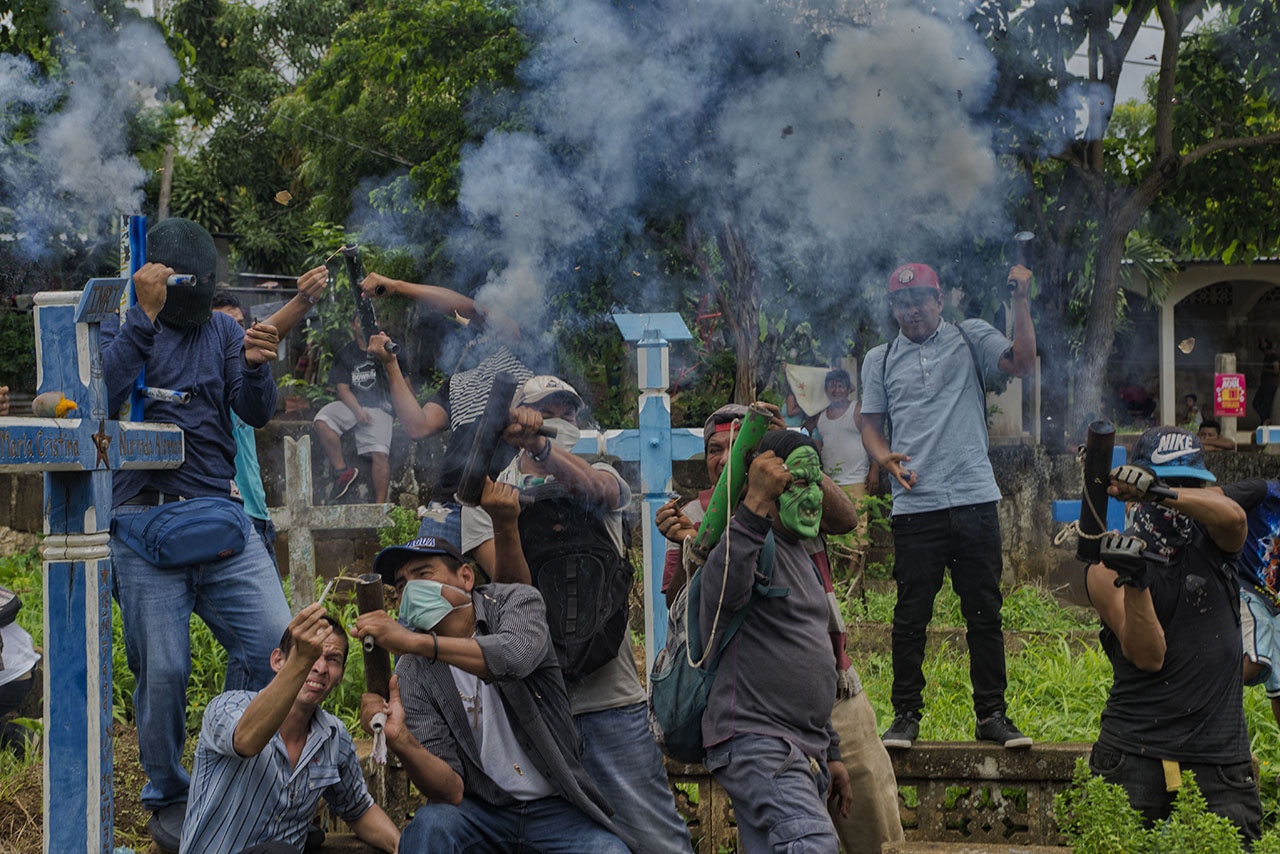 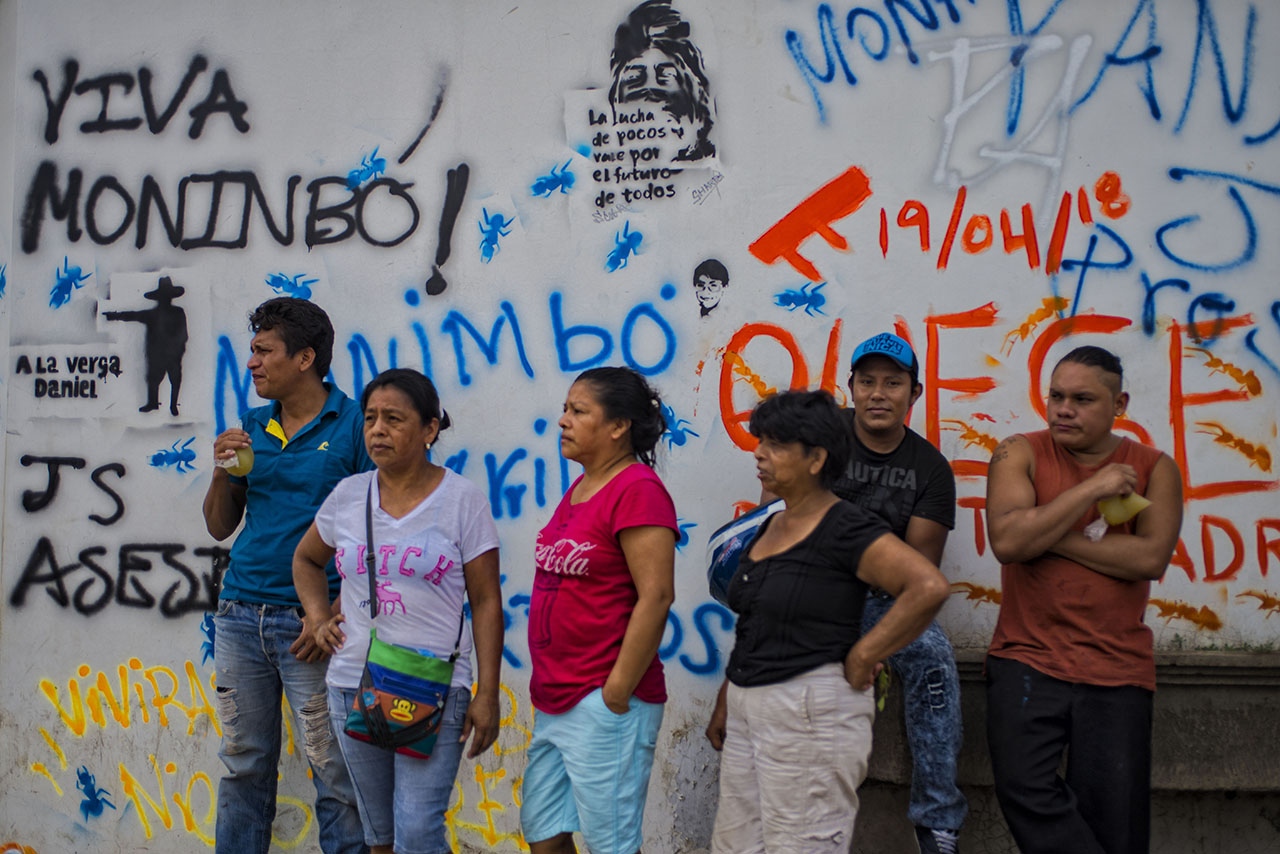 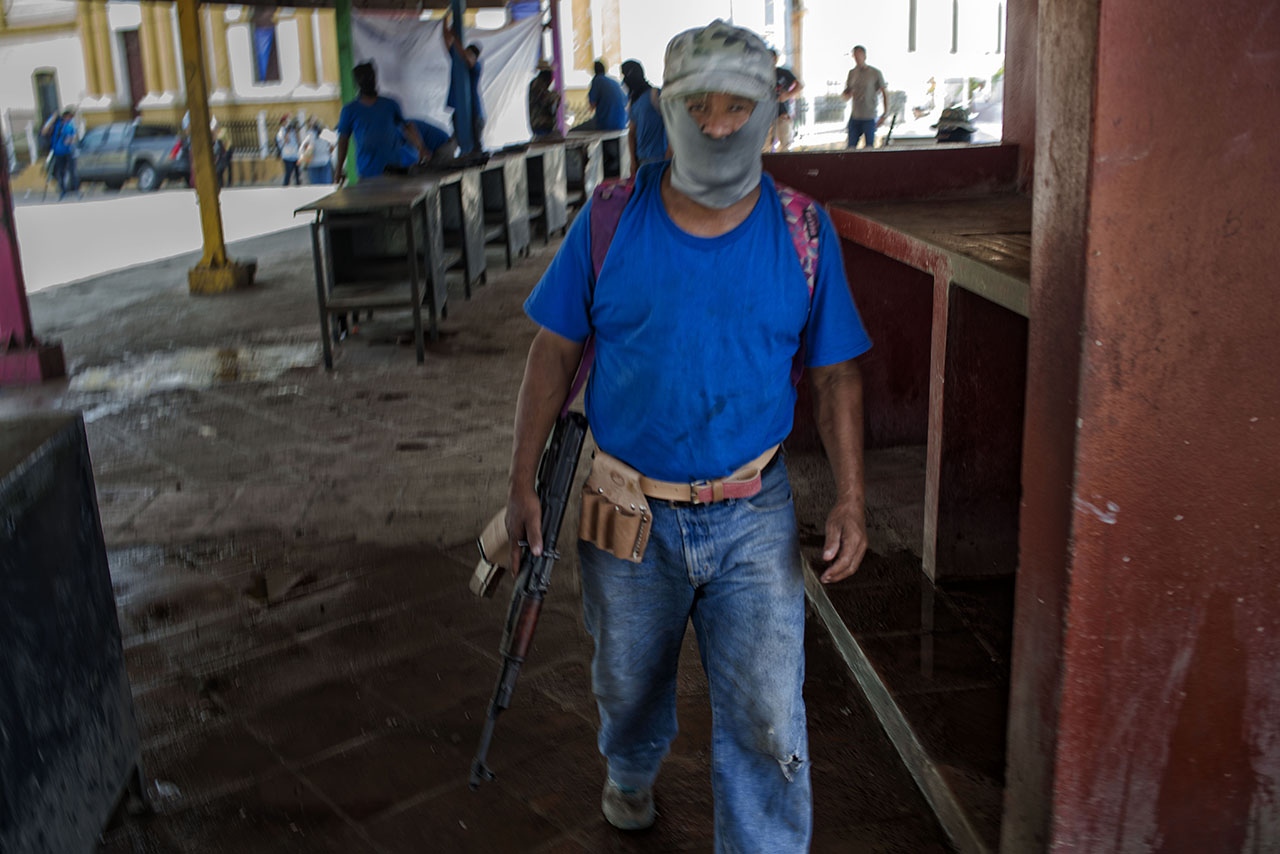 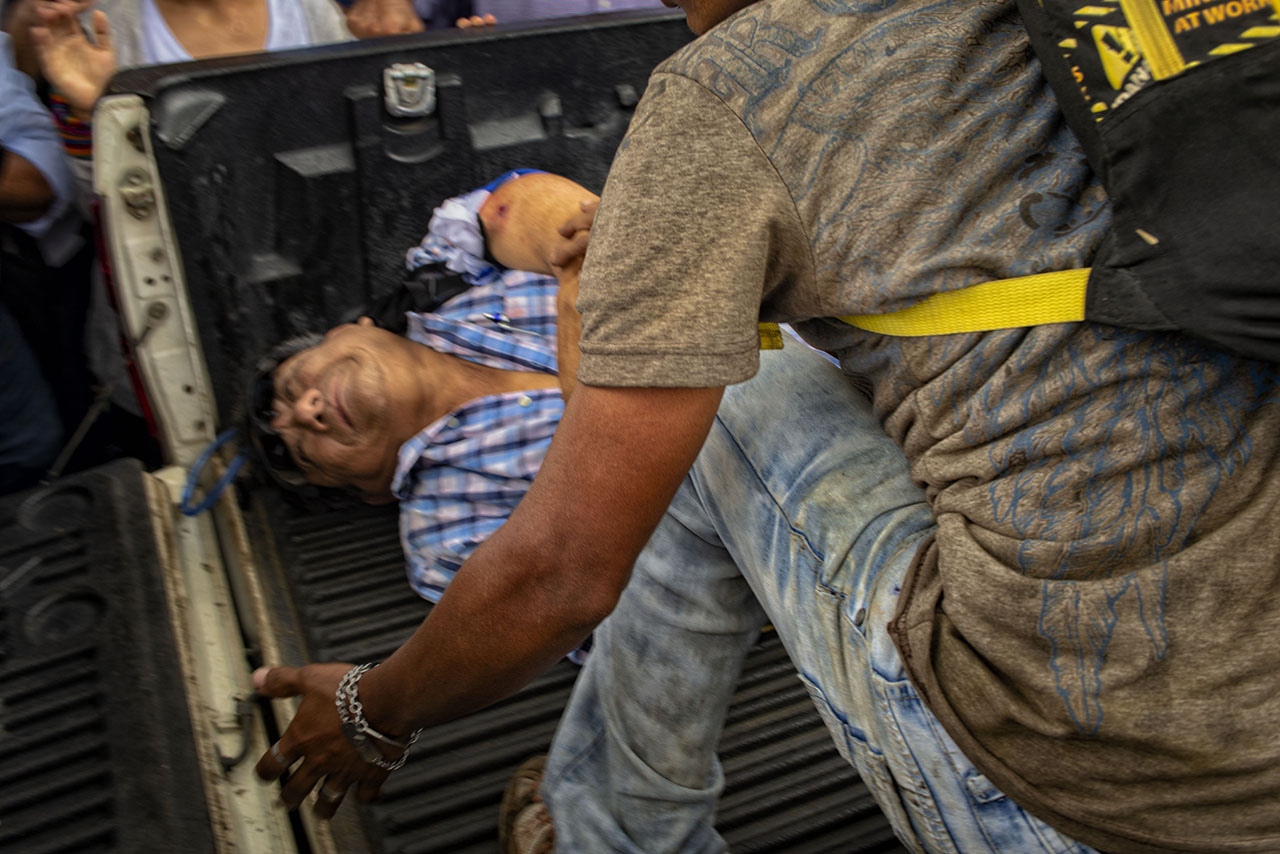 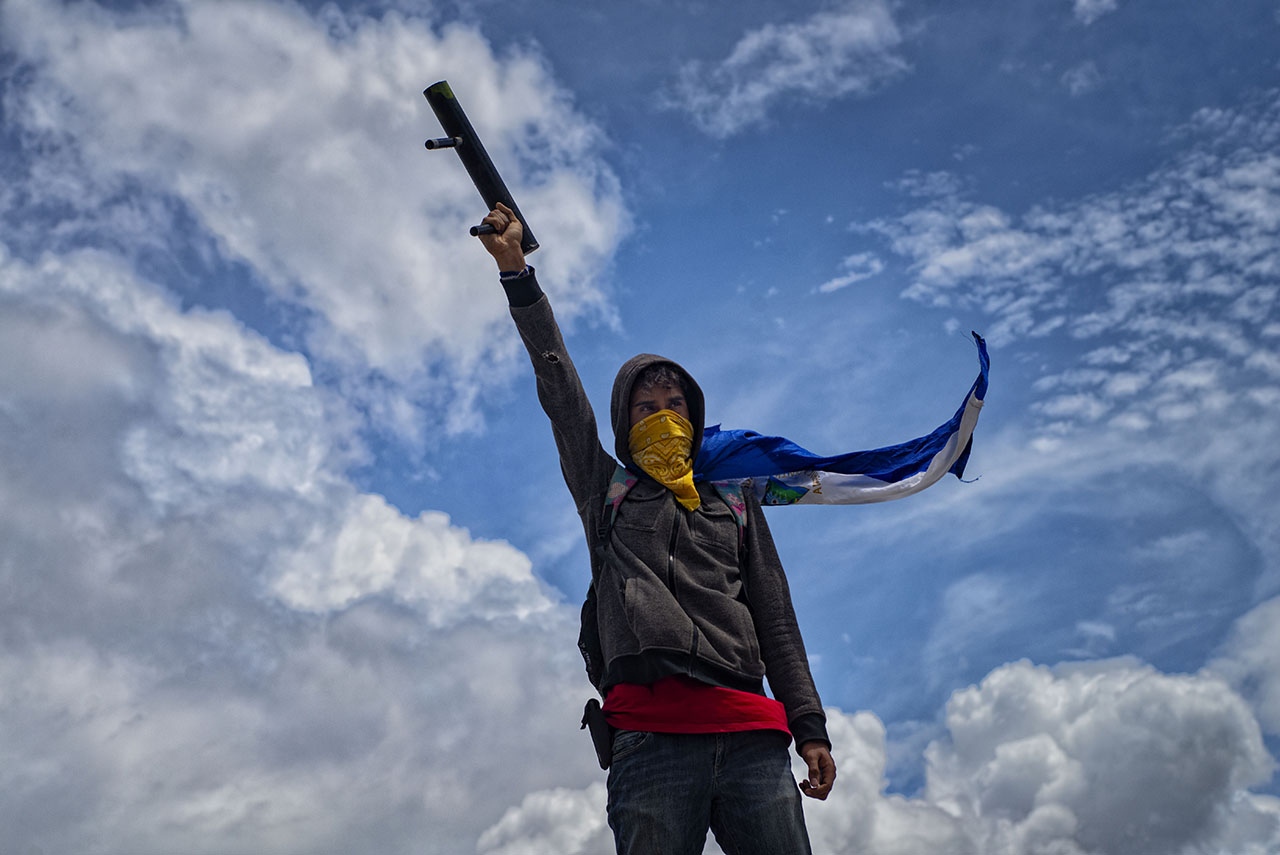 12 of 12 © 2021 Juan Carlos
Public Story
#SOSNicaragua
Copyright juan carlos 2021
Date of Work 06/21/18 - Ongoing
Updated 04/13/20
Location Managua
Archived as Anti-Ortega, Documentary, Editorial, Latin America, Photojournalism, Politics, Youth
On April 19 2019 Nicaraguans took the streets to show their discontent with the government and president Daniel Ortega. Since then the repression against those who do not agree with the Ortega regime  have been persecuted and many lives have been lost during the conflict. The Nicaraguan youth have been at the forefront of the fight for justice and to defend their country against this 21st century dictatorship. The country’s democracy is at risk and the ongoing political turmoil has also affected Nicaraguans economy making it hard to get by. Thousand of anti-Ortega supporters have had to flee the country in order to avid being arrested and torture. Those who have stayed risk dying everything they exercise their right to protest. Yet the Nicaraguan peoples have been strong and resistant coming out to the street to stand to the Ortega dictatorship and demanding the ousting of president Daniel Ortega as well as vice-president and First Lady Rosario Murillo.
For image licensing send inquiries to licensing@juancarlosphotos.com

By Juan Carlos / El Salvador — El Salvador was labeled as a safe third country by the by the Trump Administration to force Central..
Sep 23, 2020

By Juan Carlos / El Salvador — Salvadoran Youth Fleeing The Violence. El Salvador is contending with an epidemic of gang violence. The..
Apr 14, 2020

We Are Coming Nineveh (Battle For Mosul)

By Juan Carlos / Mosul — The Iraqi state in collaborating with the coalition forces led by the United States embarked in a military..
Apr 13, 2020