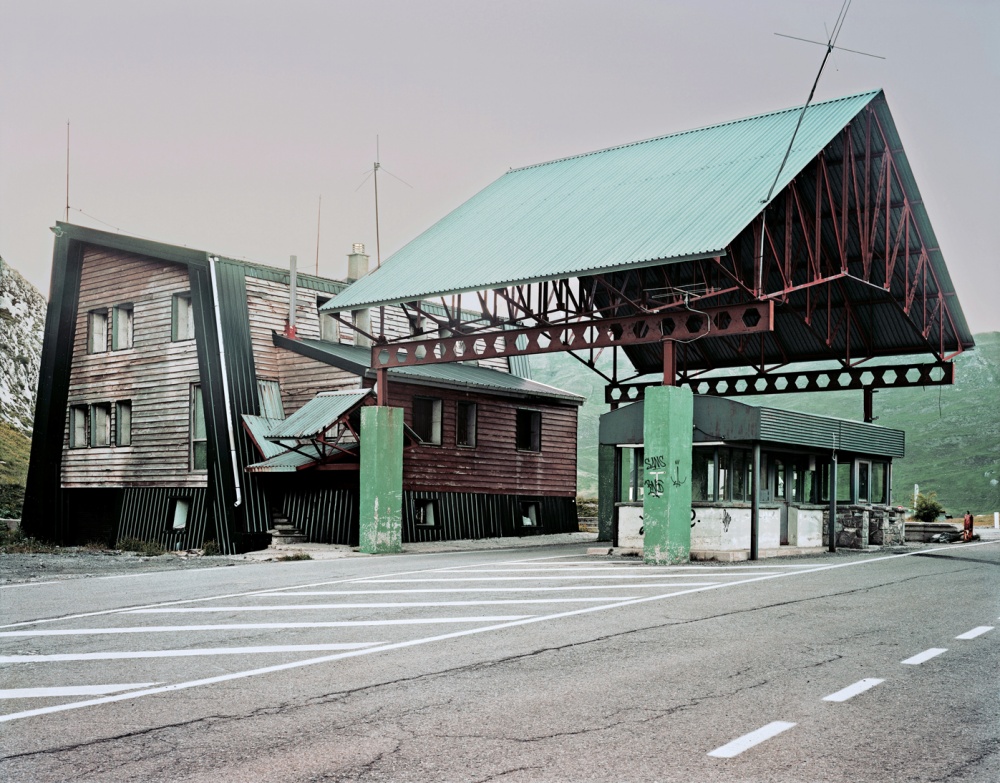 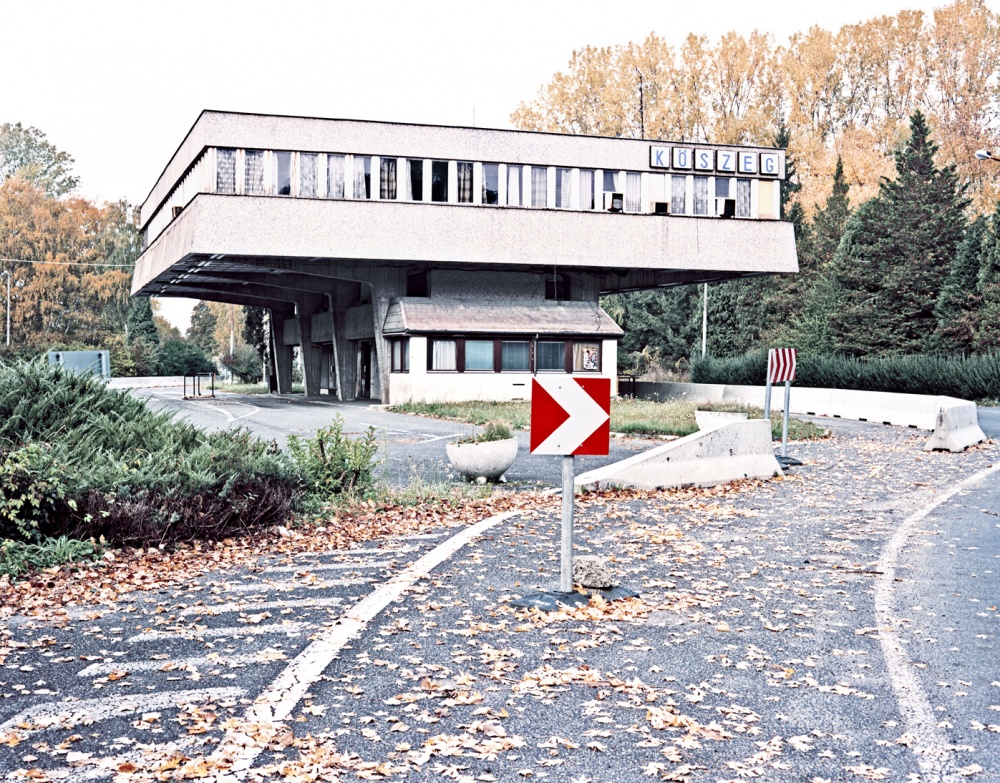 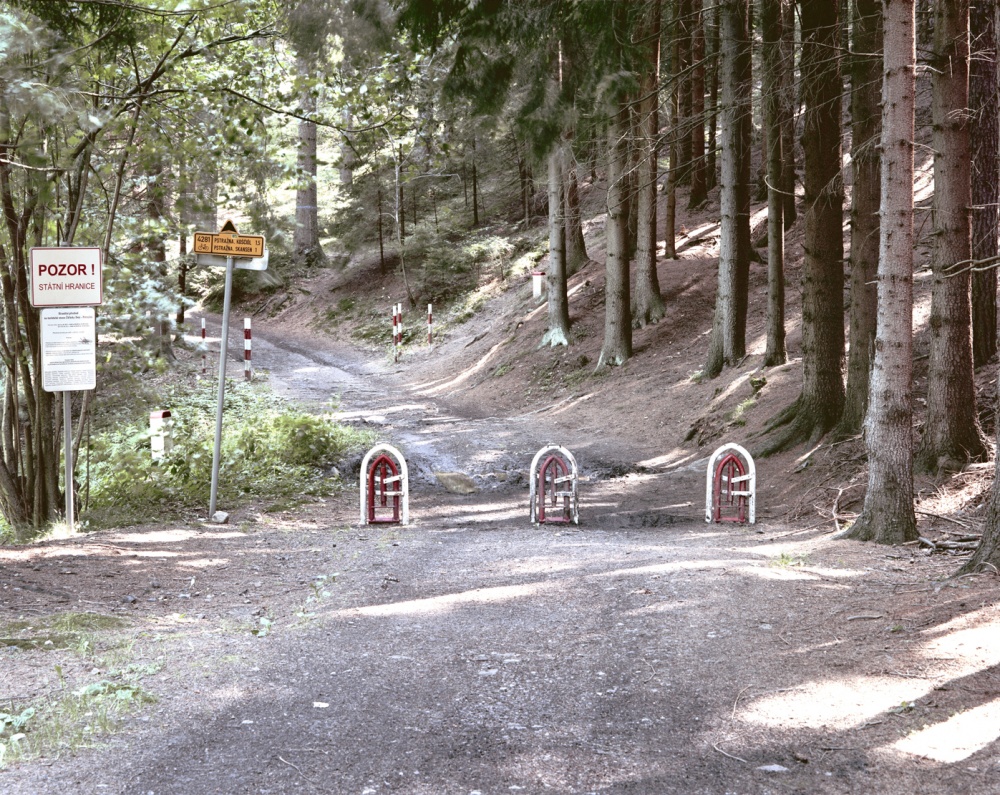 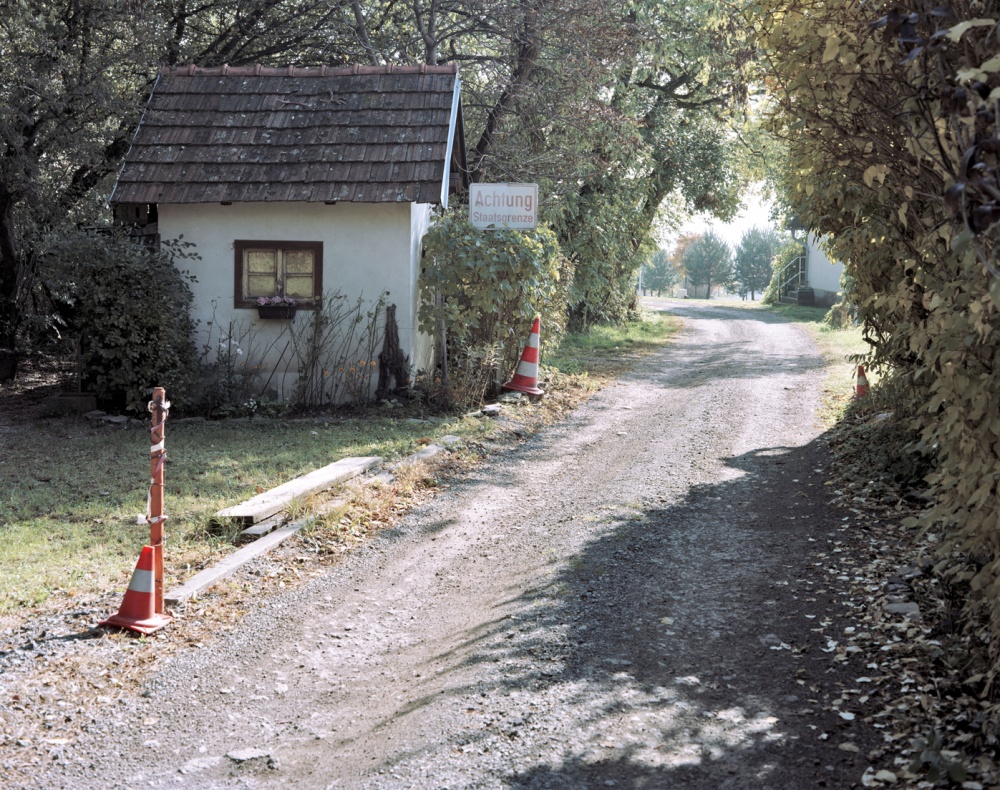 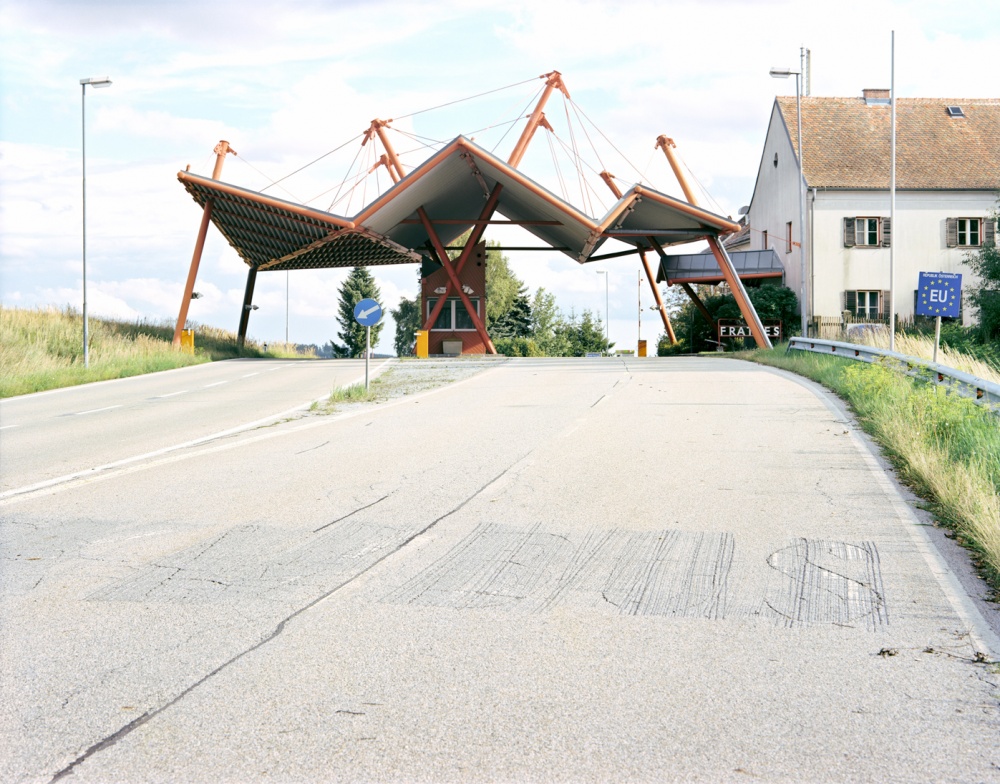 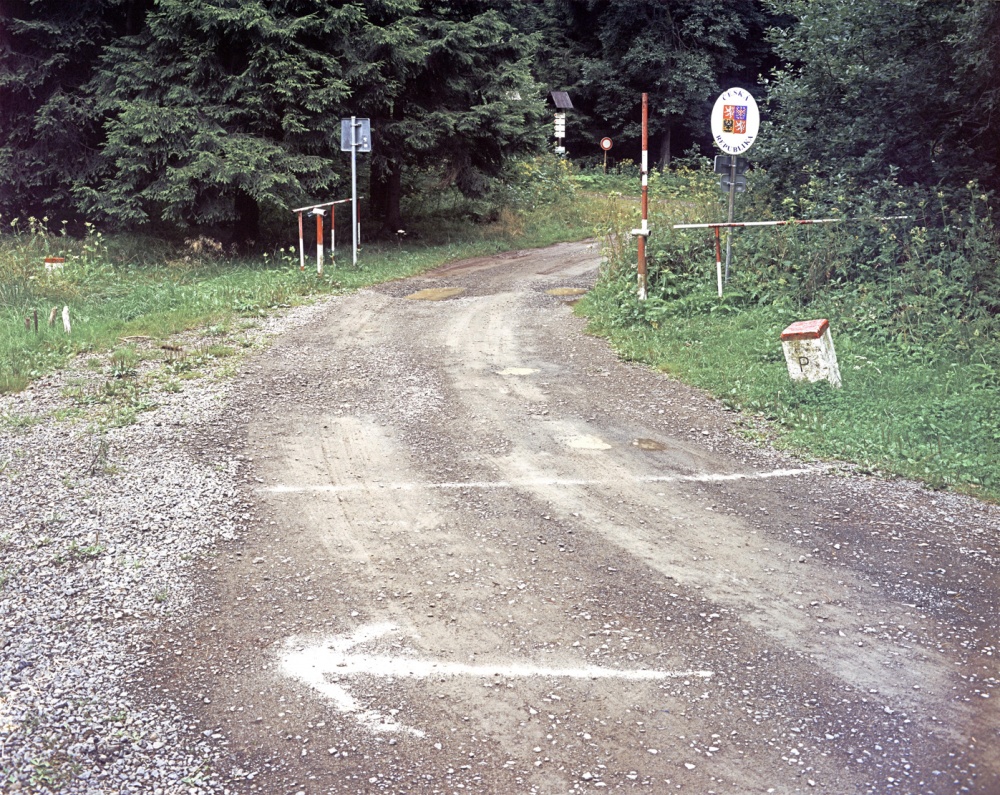 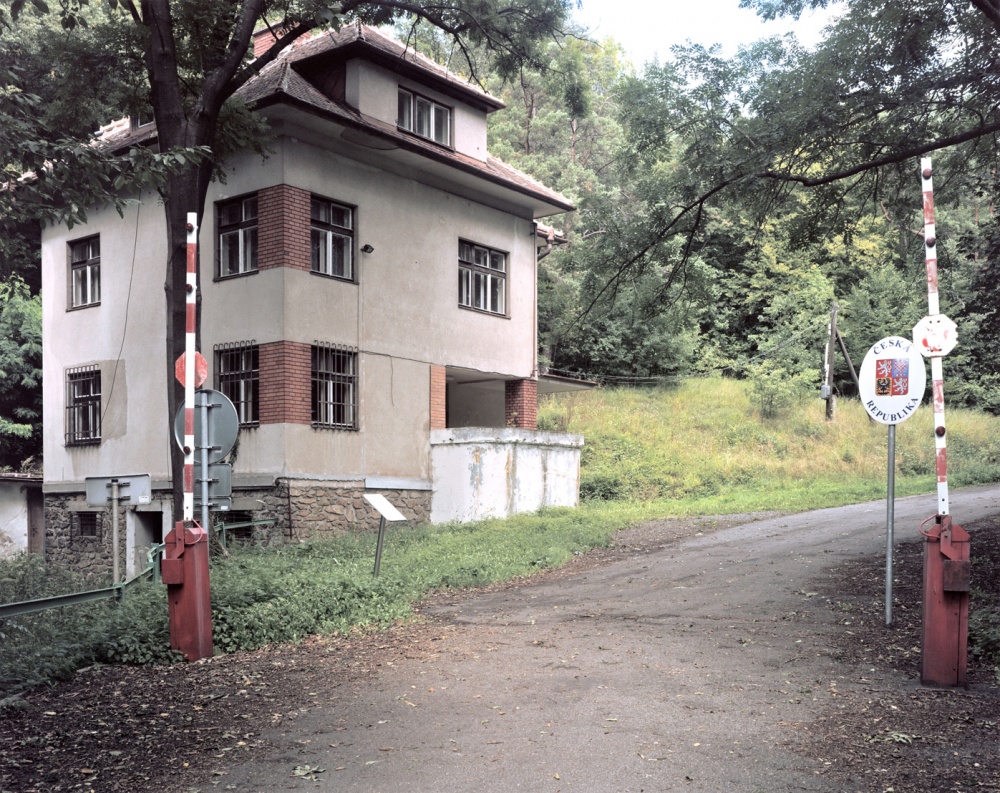 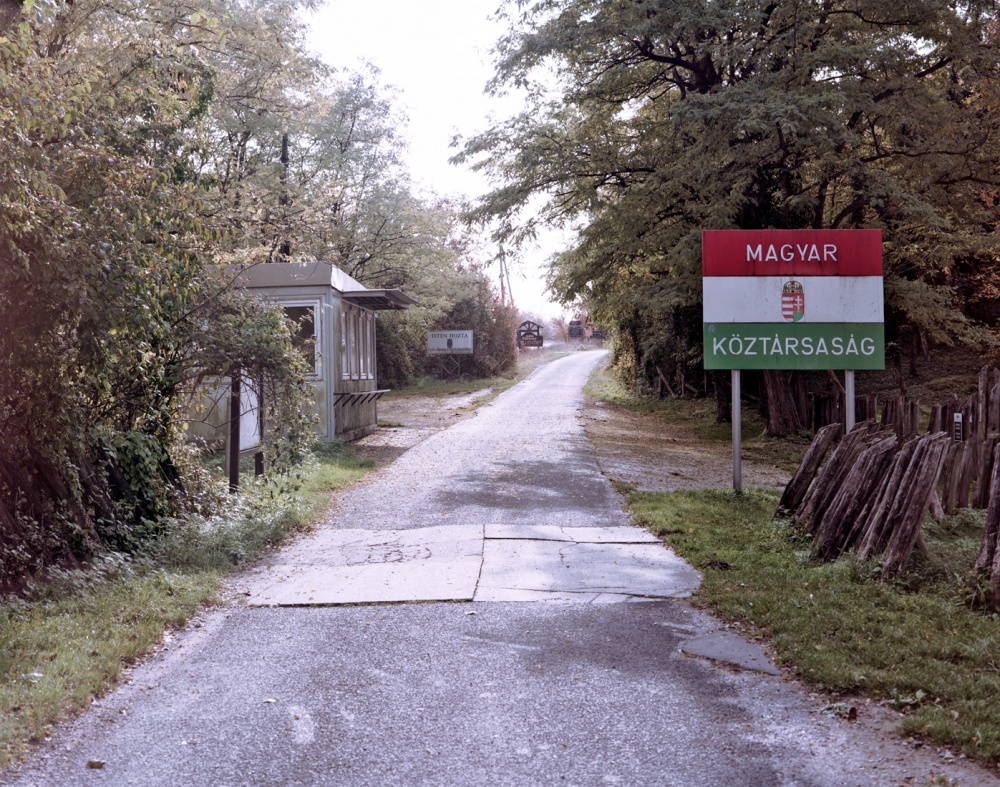 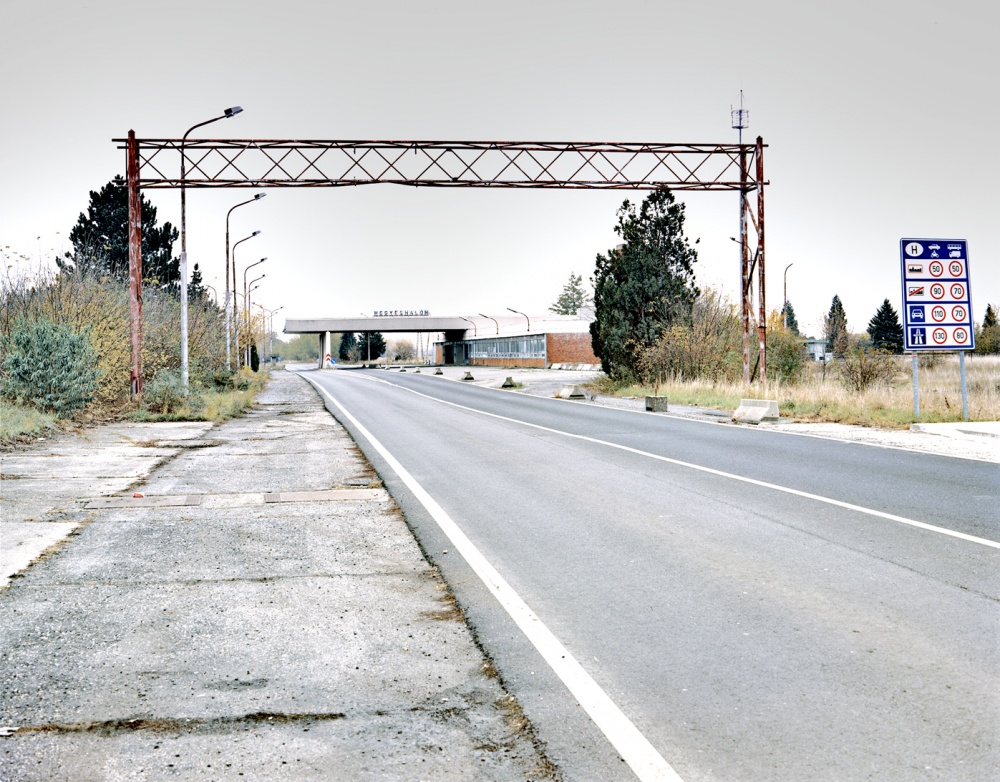 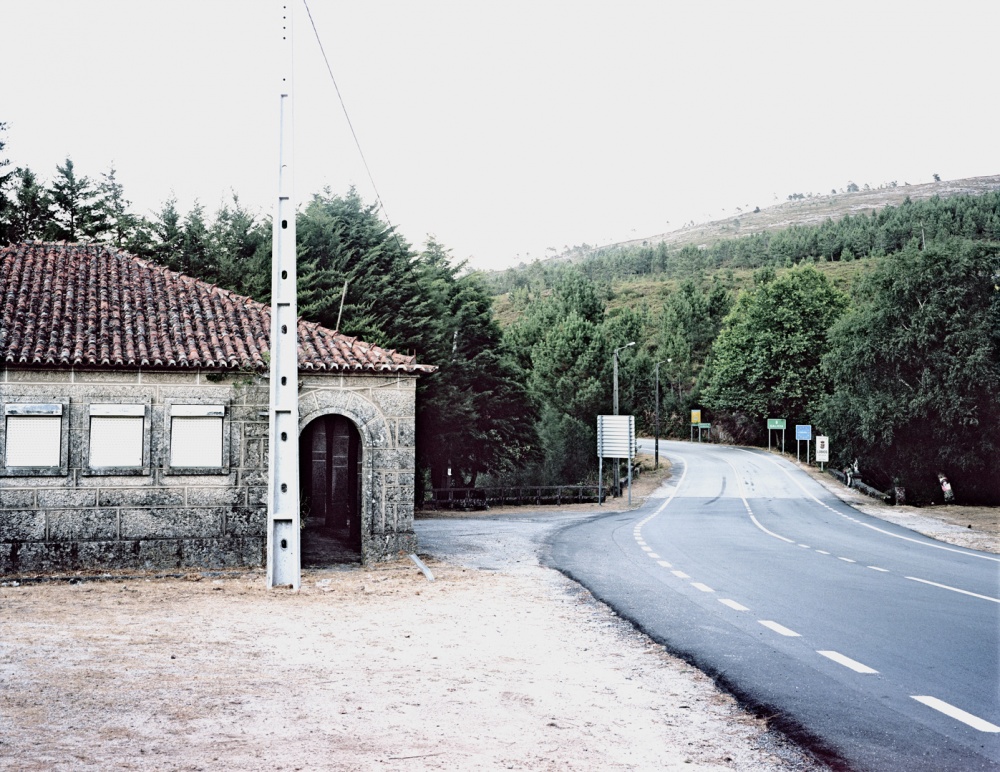 The "After Schengen" photo series is about photographing some of the old border crossing points that still exist out of order, in all the states of European Union.

Border crossings have a function of geographical boundaries, but also an coercitive role, since they prevent the free passage of people between one and another state. So, they are places that, along with a cartographic dimension, are provided with historical, economic and political reminiscences, aspects absolutely related to Landscape from a contemporary and transversal perspective.

These places that previously the Schengen treaty, delimited territories and in which the traveler had to stop and show his documents, currently appear as abandoned places, located in a space-time limbo, out of use and out of the time for which they were designed, as these states have opened their borders to the free movement of people and goods.

The observation of these places in the present time, gives them a dimension related to viewing and reading of some episodes in recent history, with the passing of time and memory in the landscape. These quasi archaeological ruins have become part of the current landscape, forming a presence of the past that lies dormant in the present.

These old border crossing points are slowly disappearing, some are renovated and reconverted to new uses, some are destroyed for vandals, and some other just fall down due to the passing of time. So, after some few years there will be no possibility to look at this strong signs and symbols of the recent european history.

VOR: Before the Satellite

The Line on the Map