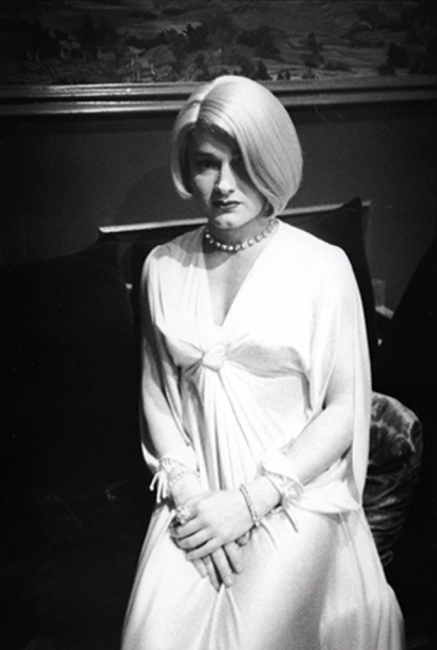 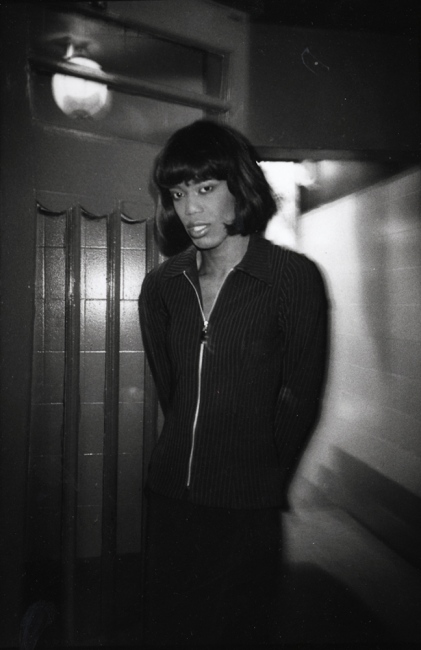 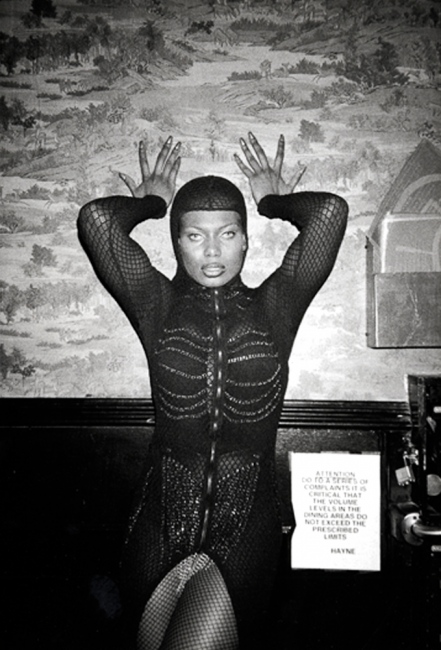 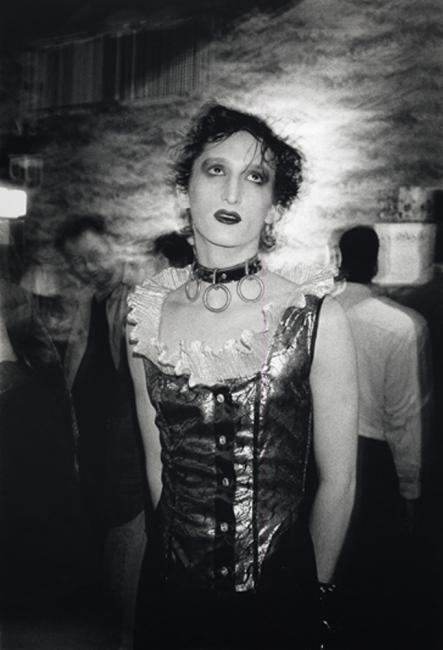 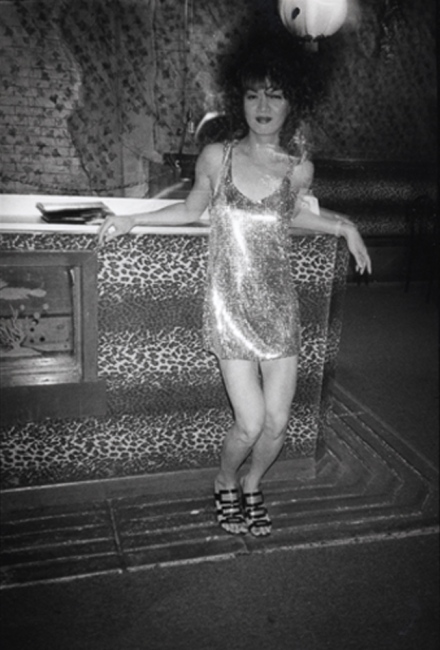 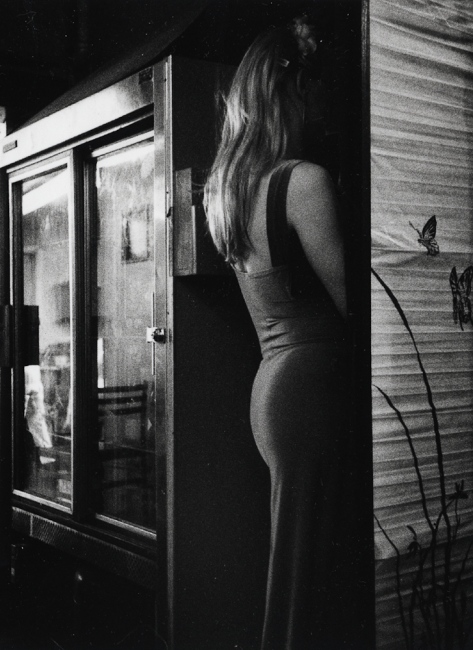 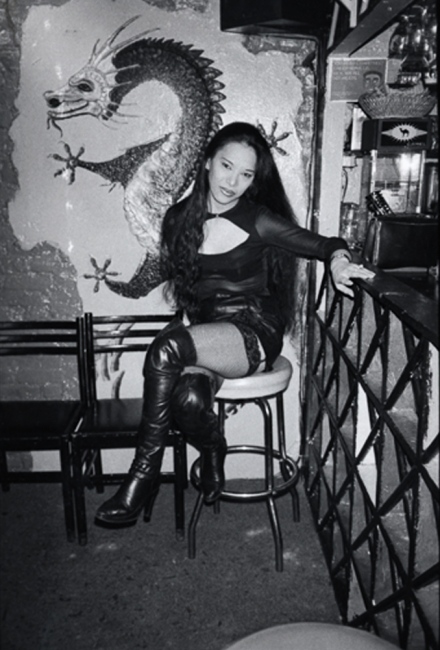 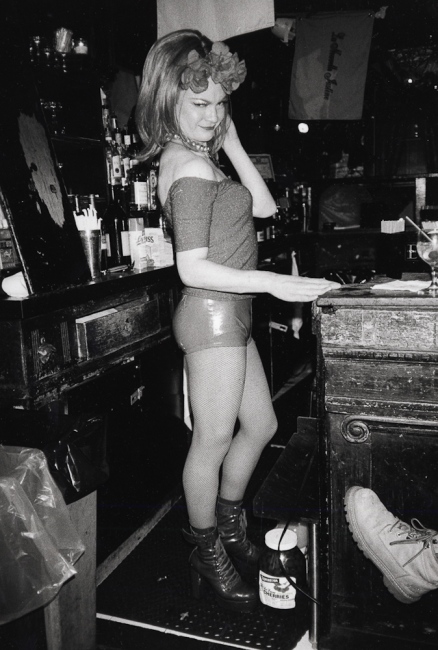 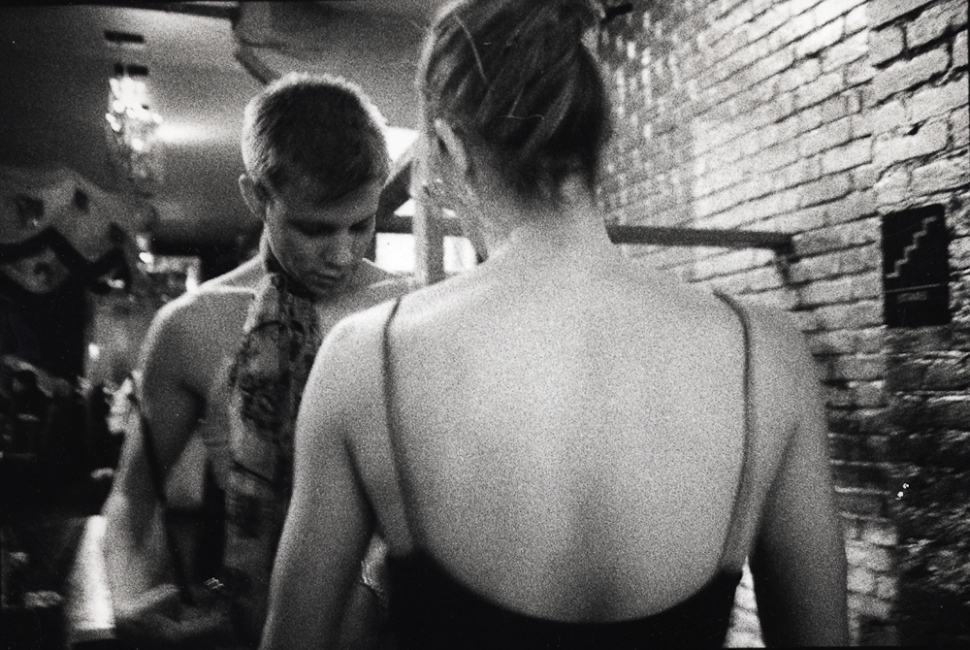 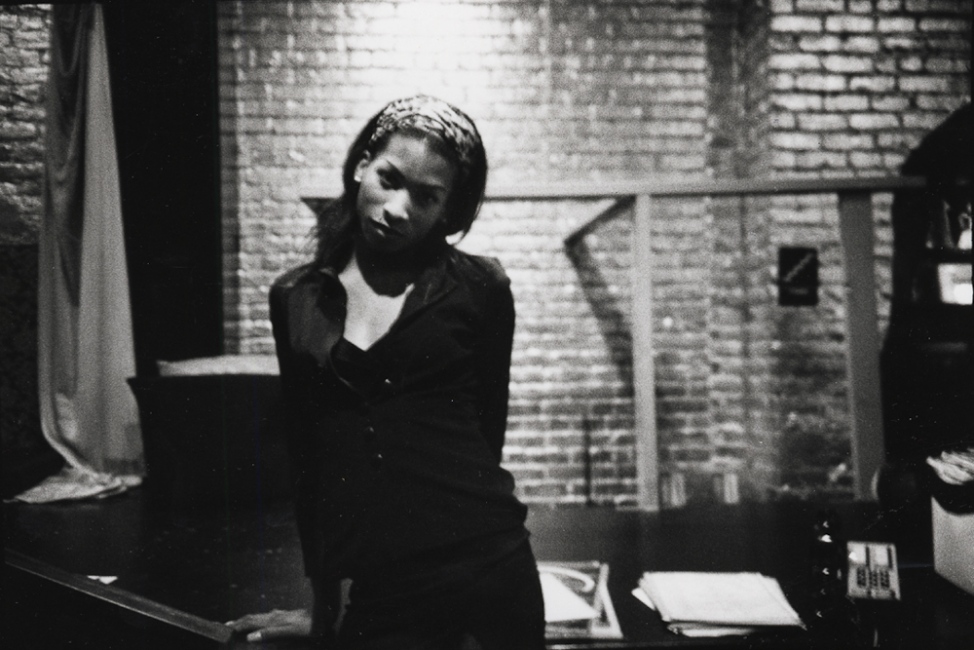 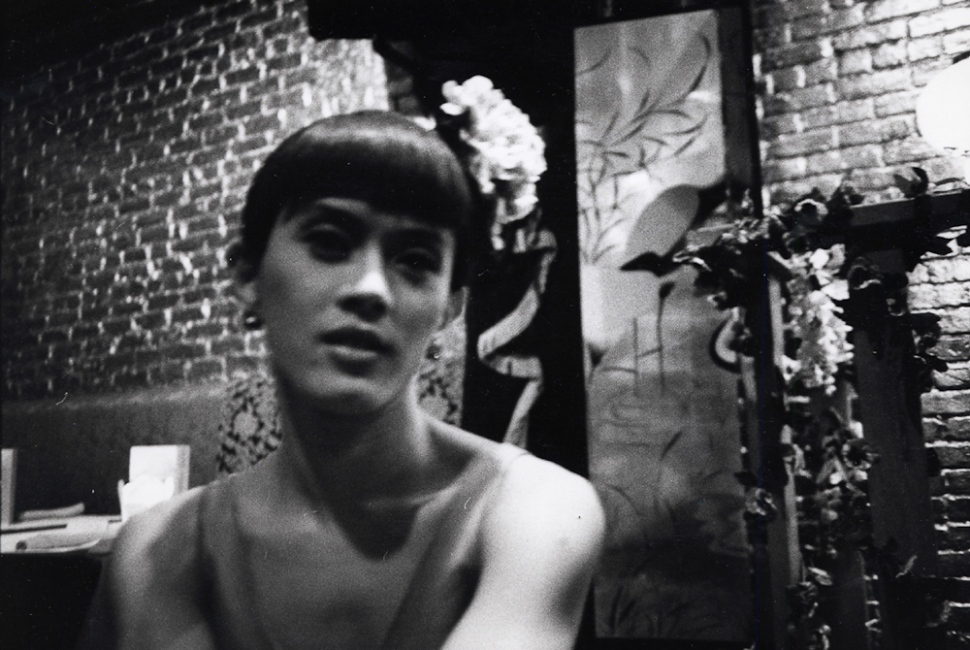 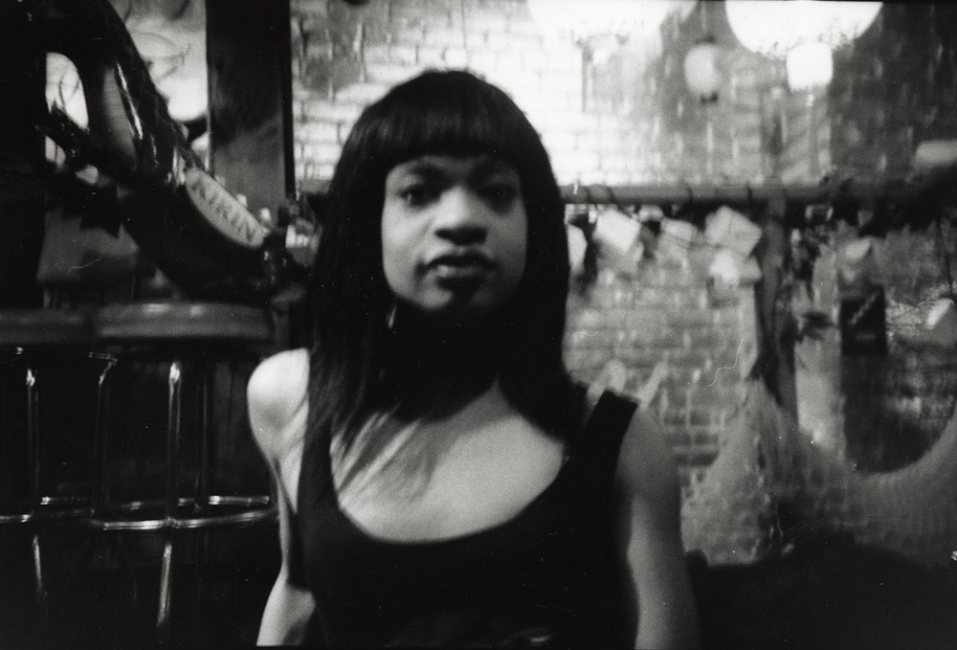 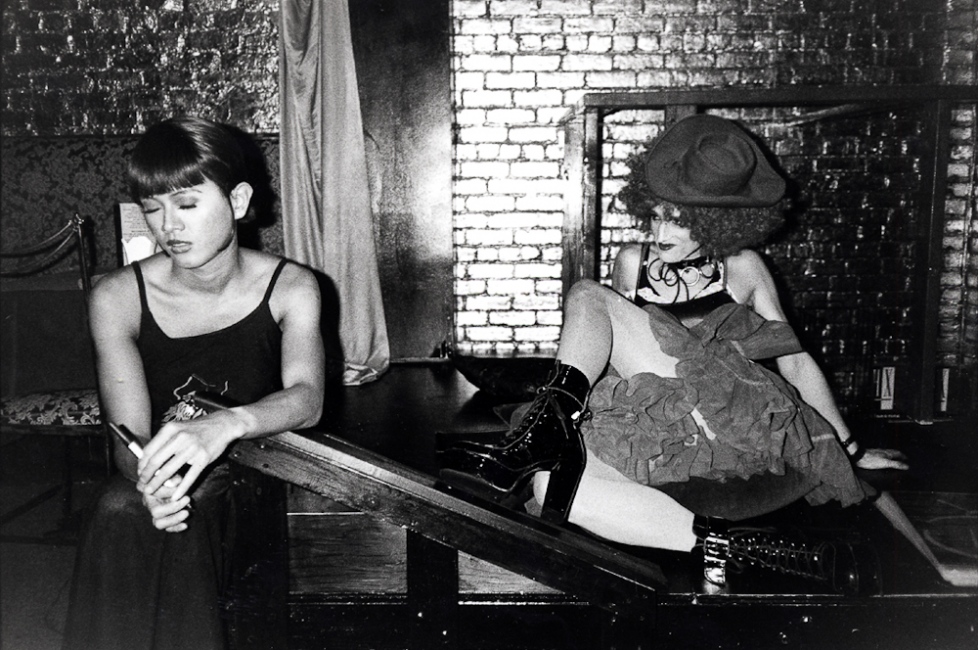 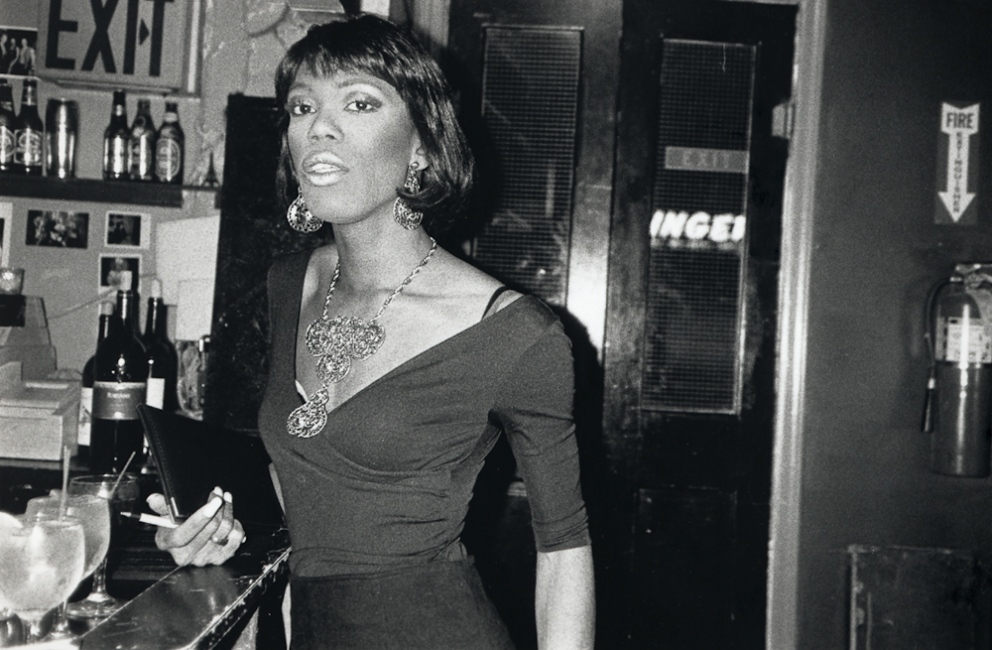 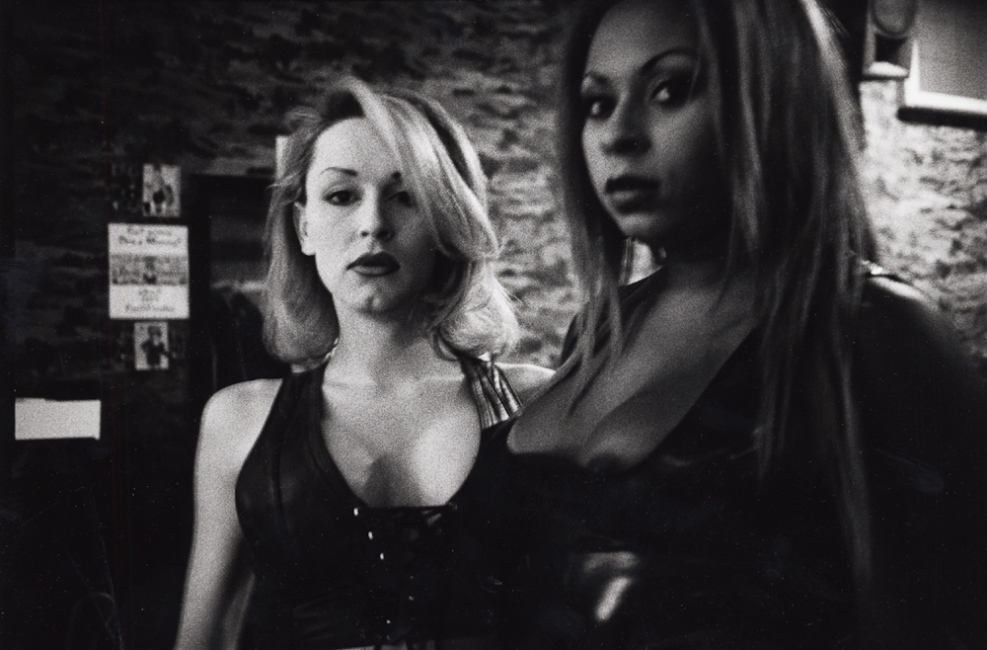 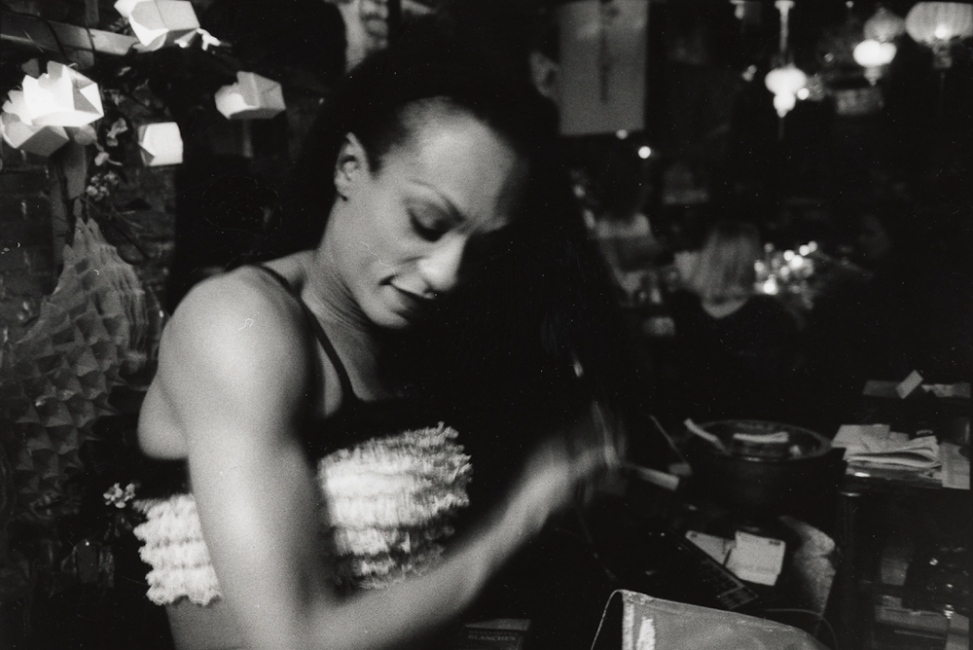 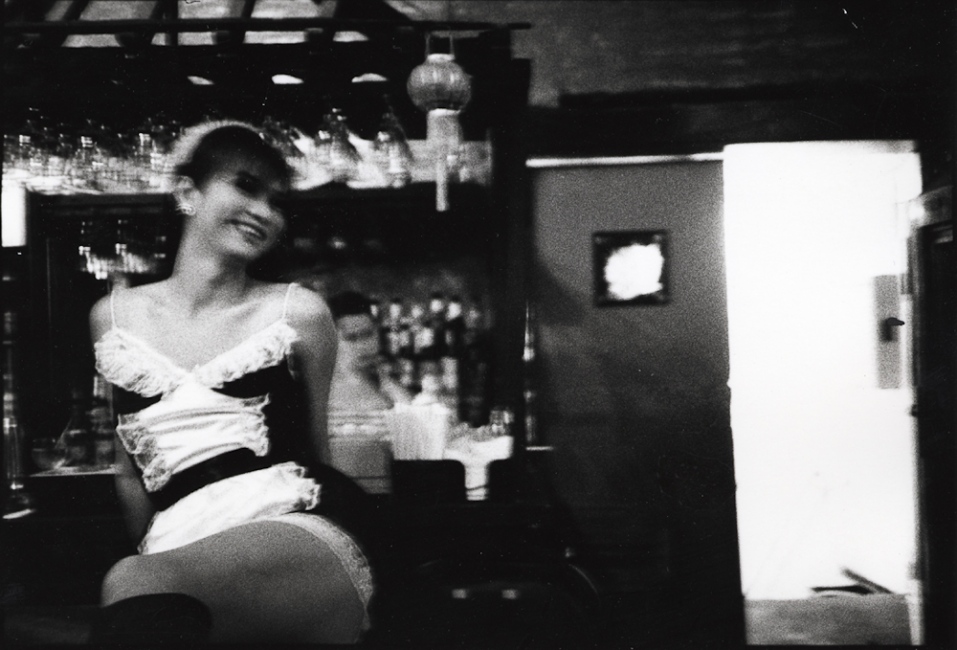 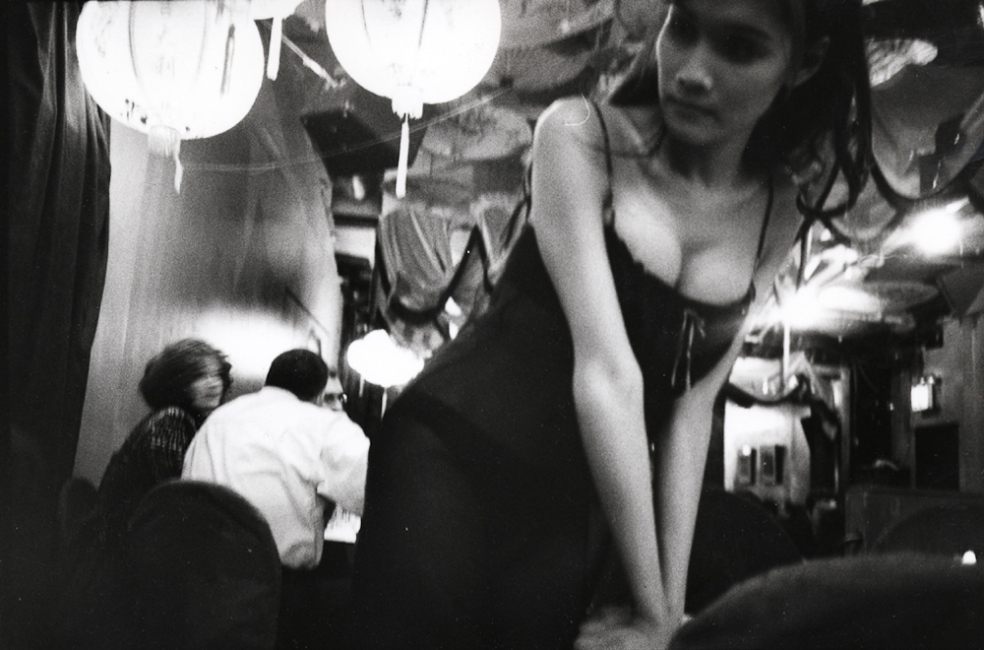 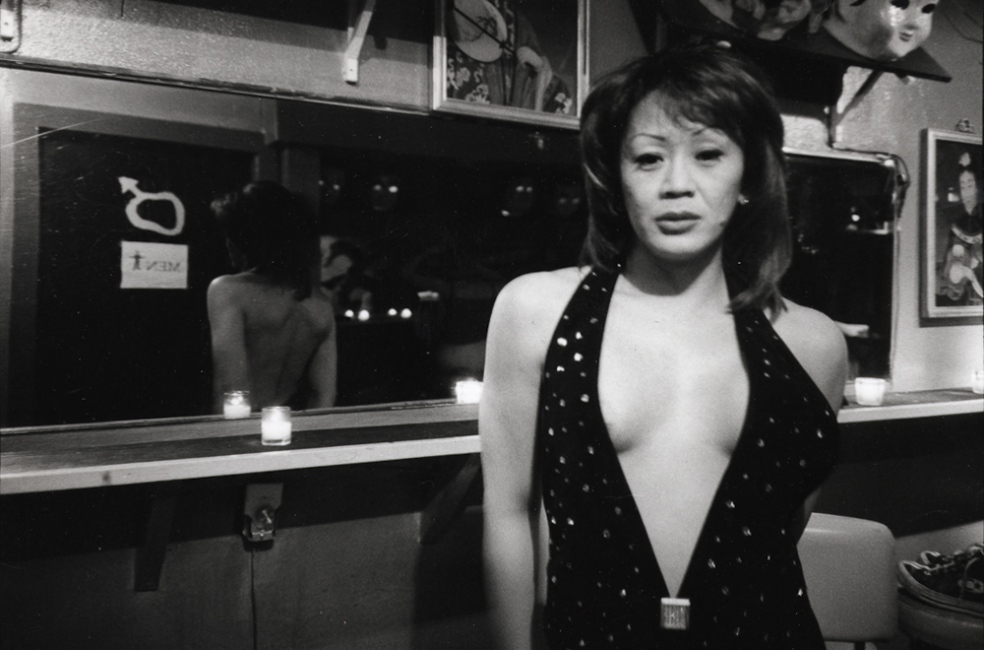 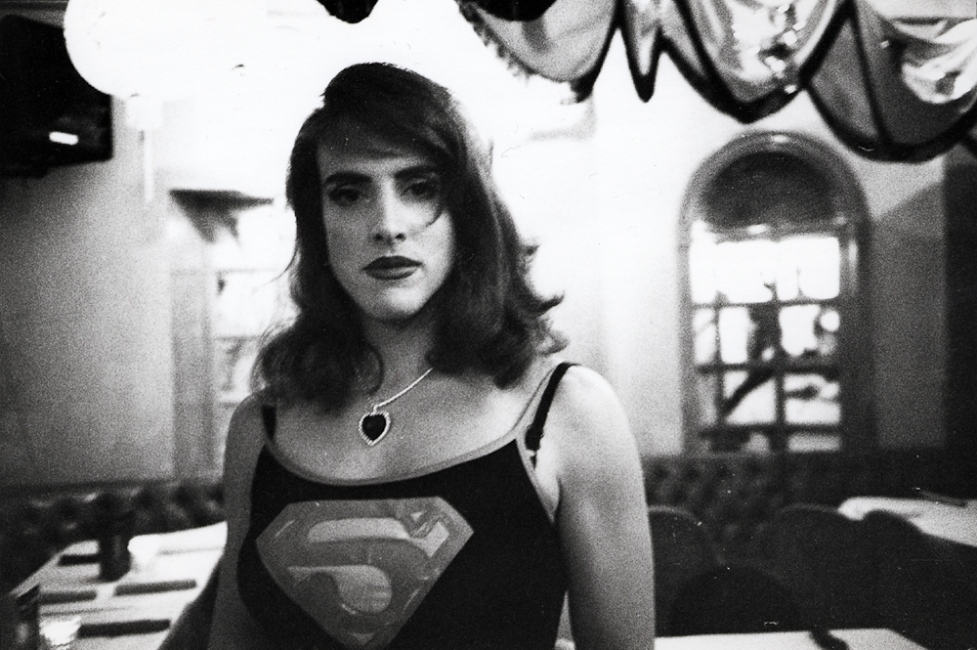 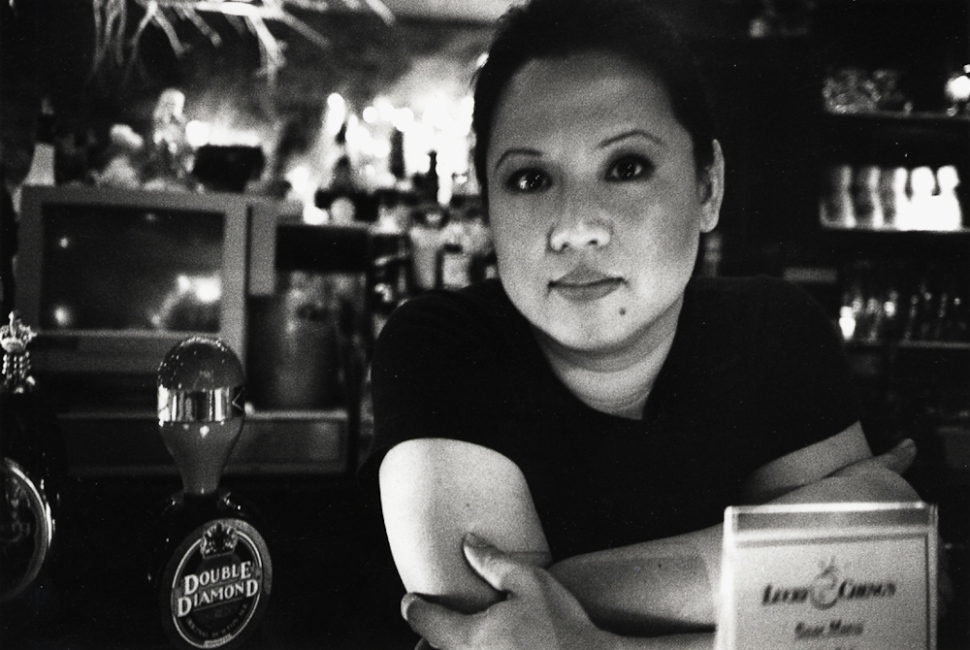 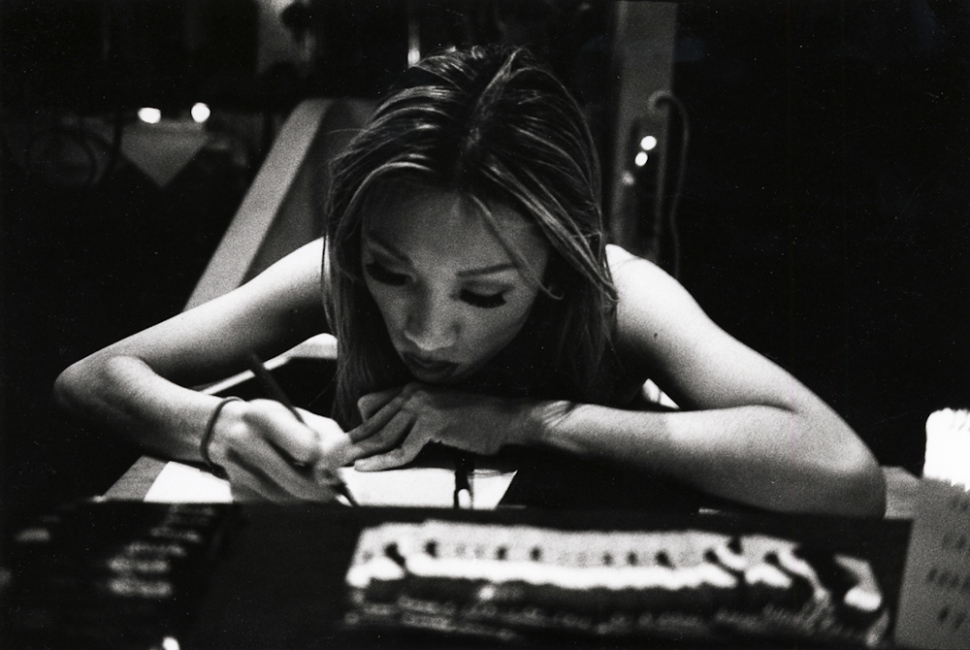 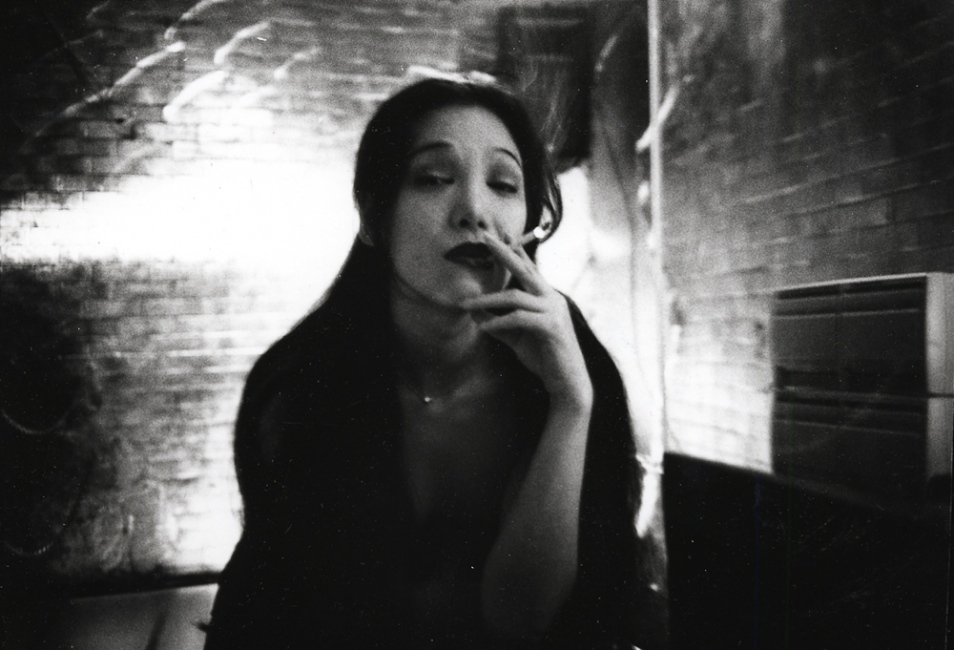 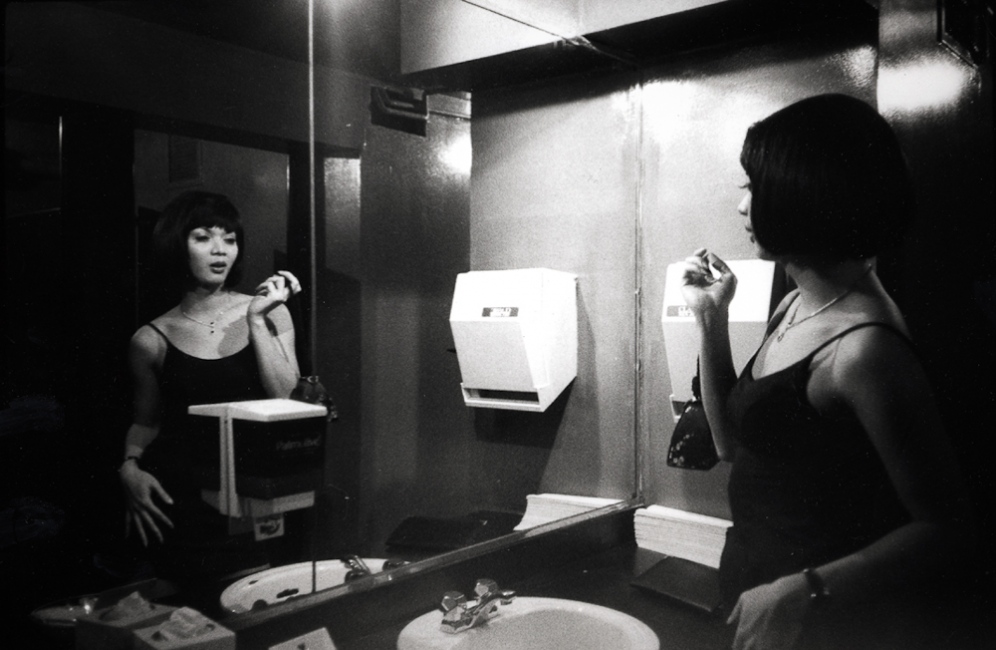 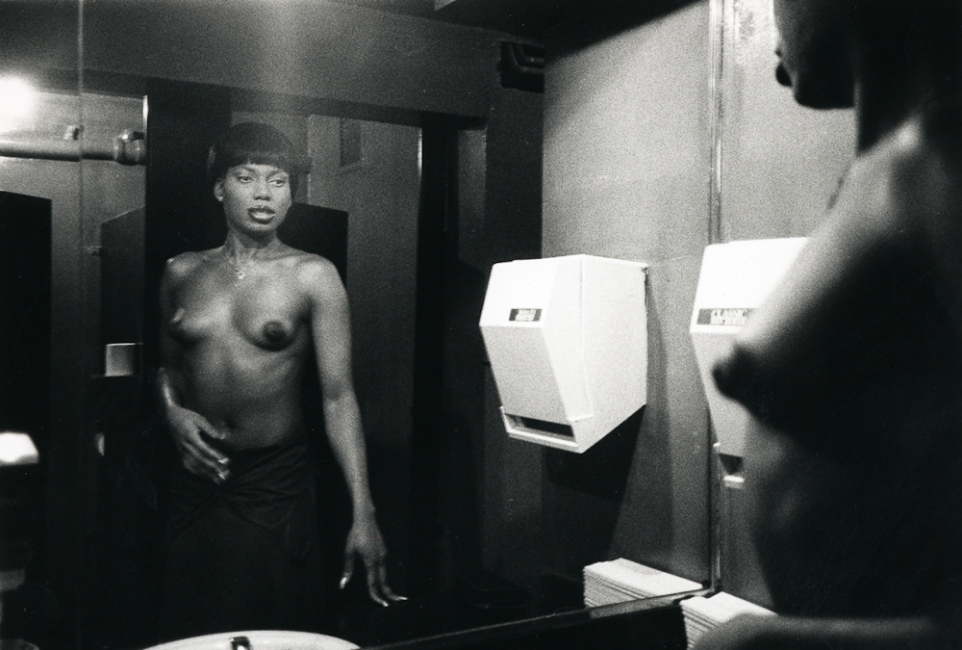 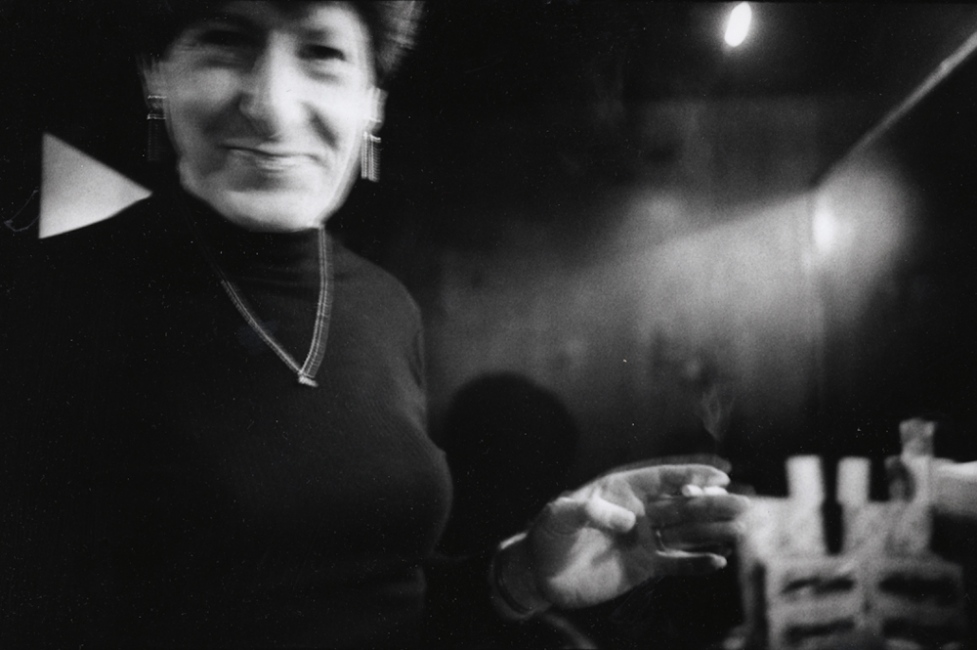 26 of 26 © 2020 Ellen Wallenstein
Kathie
Public Story
Pocketbook of Drag Queens, 1996-2000
Credits: ellen wallenstein
Date of Work: 12/31/69 - 12/31/69
Updated: 05/15/18
Archived as:  drag queens, LGBT, portraits
From 1995 through 2001, I worked as a Tarot-card Reader at Lucky Cheng’s, an East Village restaurant that employs transgender waitresses and drag performers. I was able to document some part of the lives of the people who surrounded me. The waitresses and performers became friends; they allowed me to photograph them both “on” and “off”. There was mutual trust.
As a woman photographing men dressed as women, I was doubly aware of the surrealism involved. It made me question what I used to take for granted, about appearances and what constitutes gender.
This project was originally published in print in 2000, in Metrosource Magazine. It was nominated for an Alfred Eisenstaedt Award for Magazine Photography (in the portrait/essay category) and self-published by Blurb in 2008 http://www.blurb.com/b/281595-pocketbook-of-drag-queens
It was first published online as a photo essay in Visura Magazine. http://www.visuramagazine.com/spotlight-ellen-wallenstein#.UPgMgGdZ98F (Thank you Graham Letorney.)

I'm showing it again here because I think it is still relevant and interesting, twenty years later.

By Ellen Wallenstein — These photocollages were made during a four-month artist residency while on a sabbatical from teaching at..
May 19, 2020

Ellis Island: Self-Portrait as an Immigrant, 1988

By Ellen Wallenstein / New York City — These photographs were made in New York City, where I live and work.
Aug 22, 2016

Opus for Anne- A Still Life

By Ellen Wallenstein — Synopsis: These photographs were made while I was a Hospice Volunteer to Anne, a woman in her late 80s who..
Jun 2, 2016