Photographer, Book Artist, Professor of Art
www.ellenwallenstein.com
Ellis Island: Self-Portrait as an Immigrant, 1988
Follow Hire
Profile
Stories (9)
News (13)
Images (8)
Location: New York City
Nationality: United States
Biography: Ellen Wallenstein is a photographer, book artist and professor of art from New York City, currently living in Sherman, Connecticut.. She works on long-term documentary projects, visually responding to her daily life experiences. She also... read on
Focus: Photographer, Still Life, Fine Art, Documentary, Photography
Covering: USA & Canada
Skills: Research, Book Layout/Design, Photo Editing, Black & White Printing
In 1987 I was invited to be part of a group of photographers working on Ellis Island during its reconstruction. I was able to go there quite often, taking the Coast Guard ferry to and fro, for two years. Â I made pictures on the two islands that were not being reconstructed and were/are off-limits to the public.

At that same time, Â IÂ was working part time at the Museum of the City Of New York, as the Photo Archvist. I was looking at original photographs from the turn of the last century, some by Lewis Hine and Jacob Riis. In retrospect, I think these photographs are an homage to them. 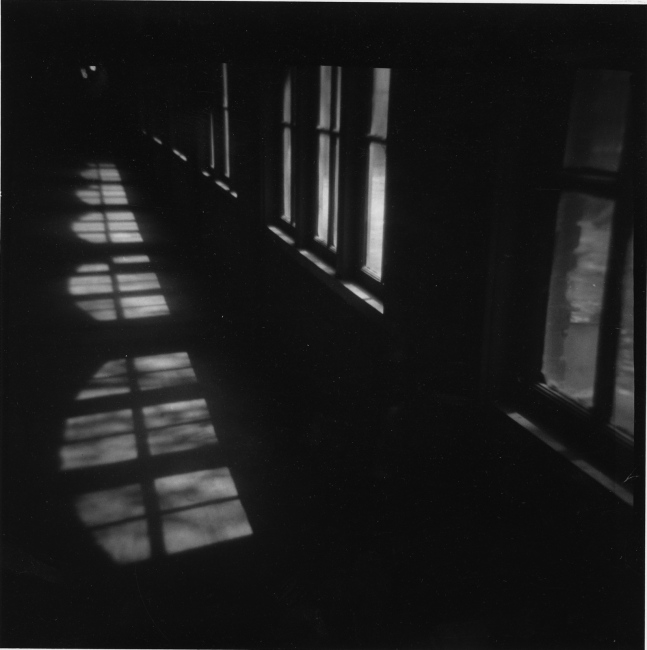 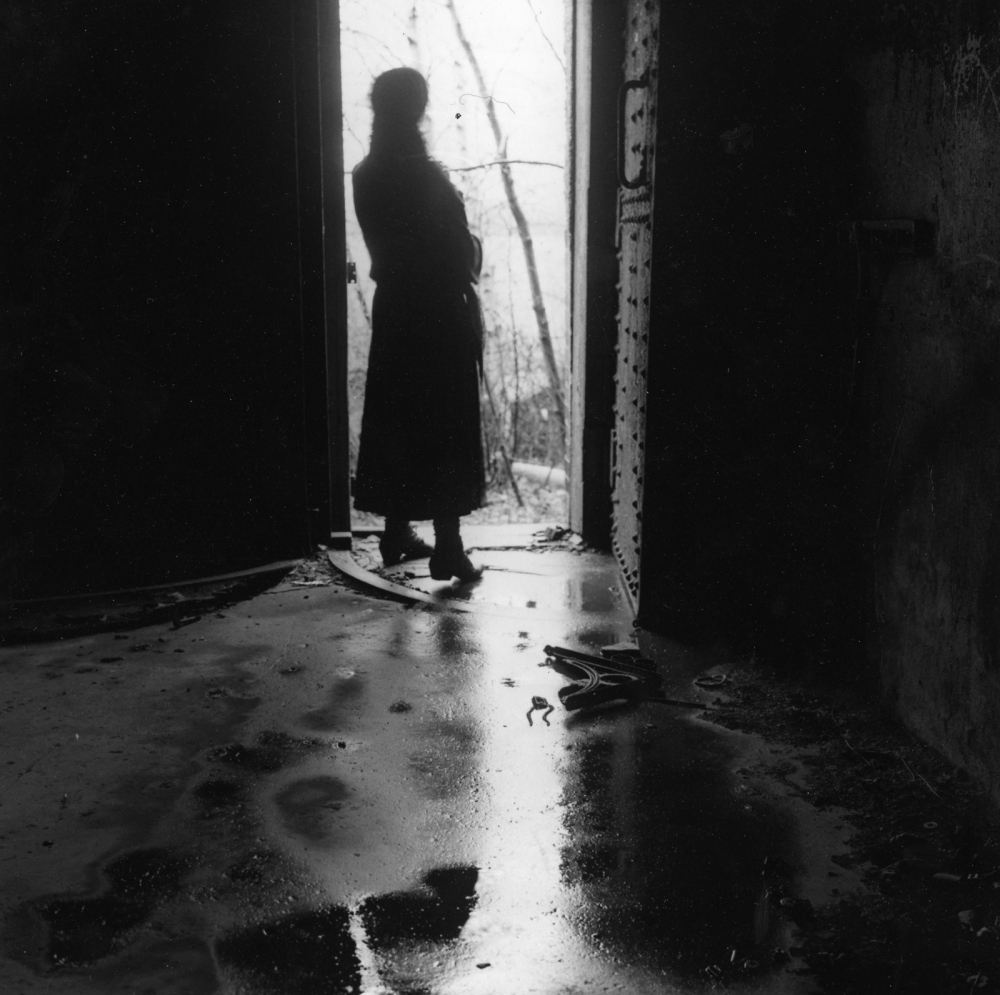 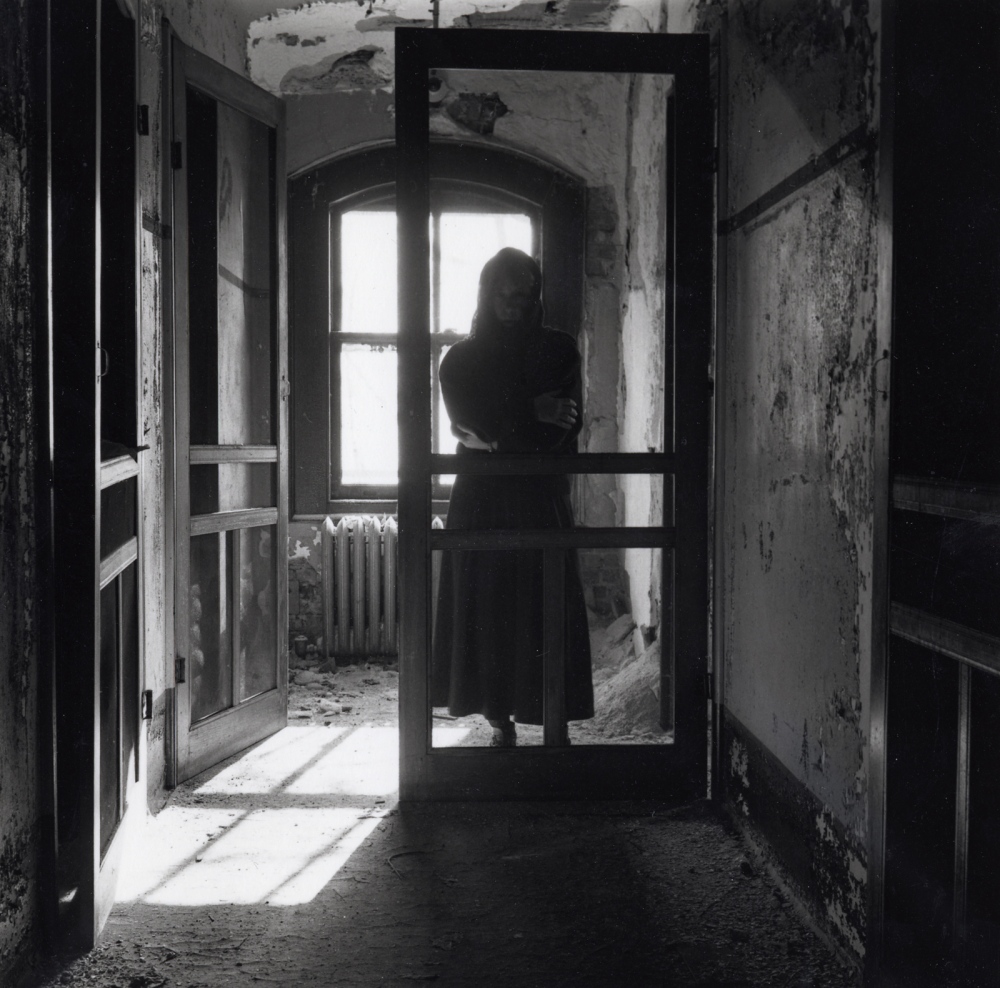 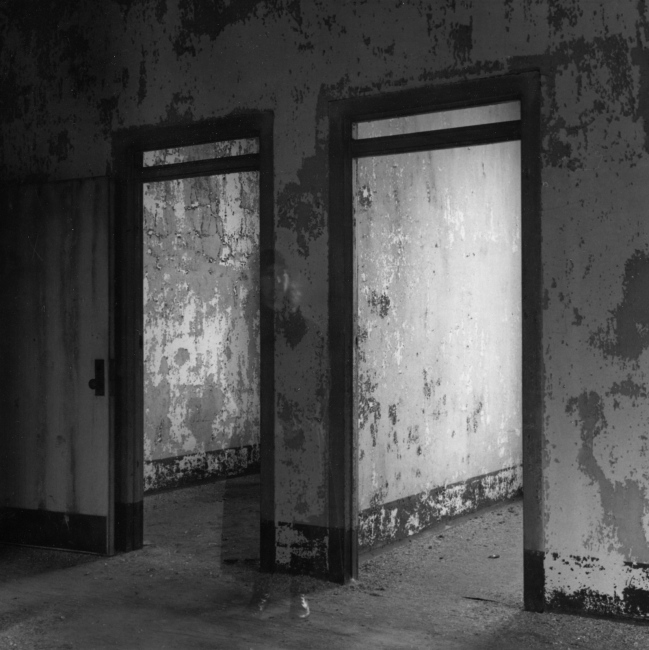 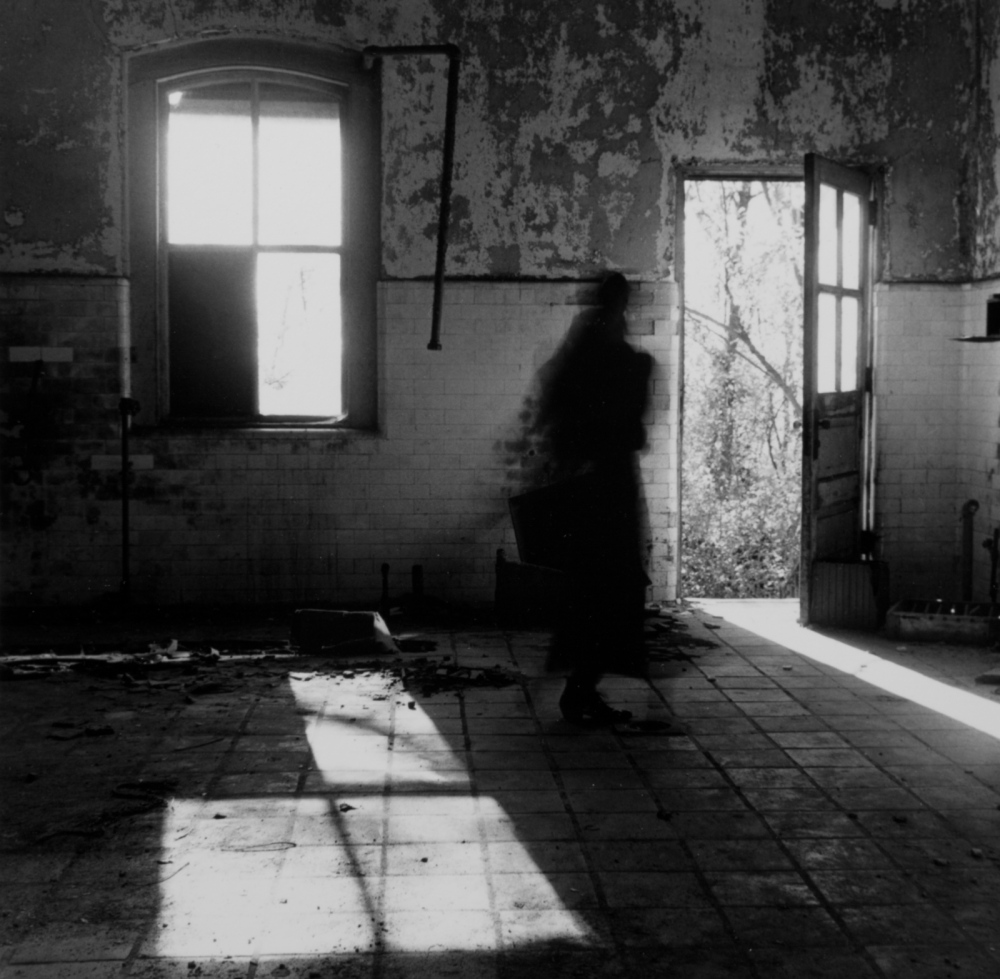 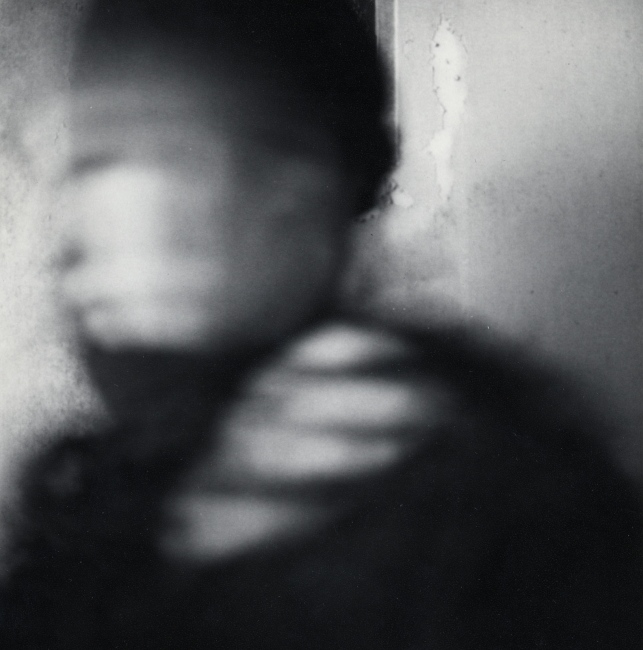 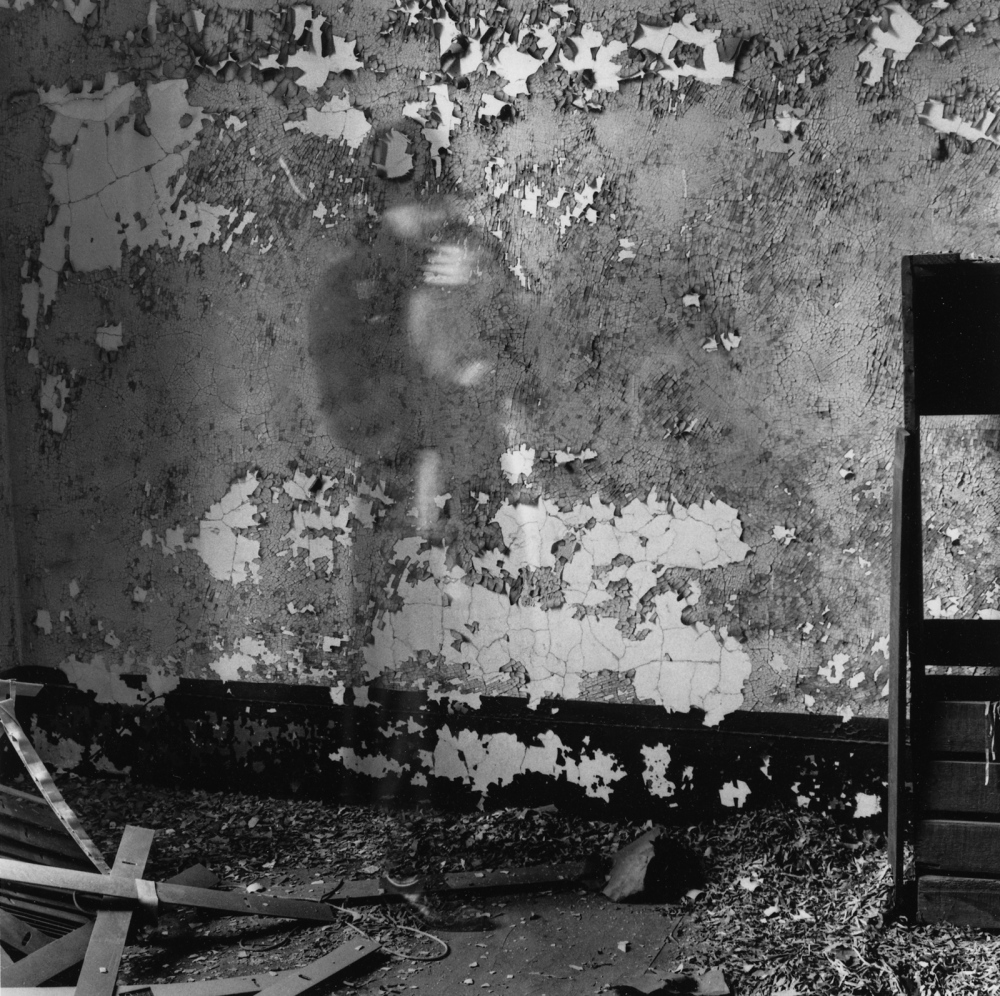 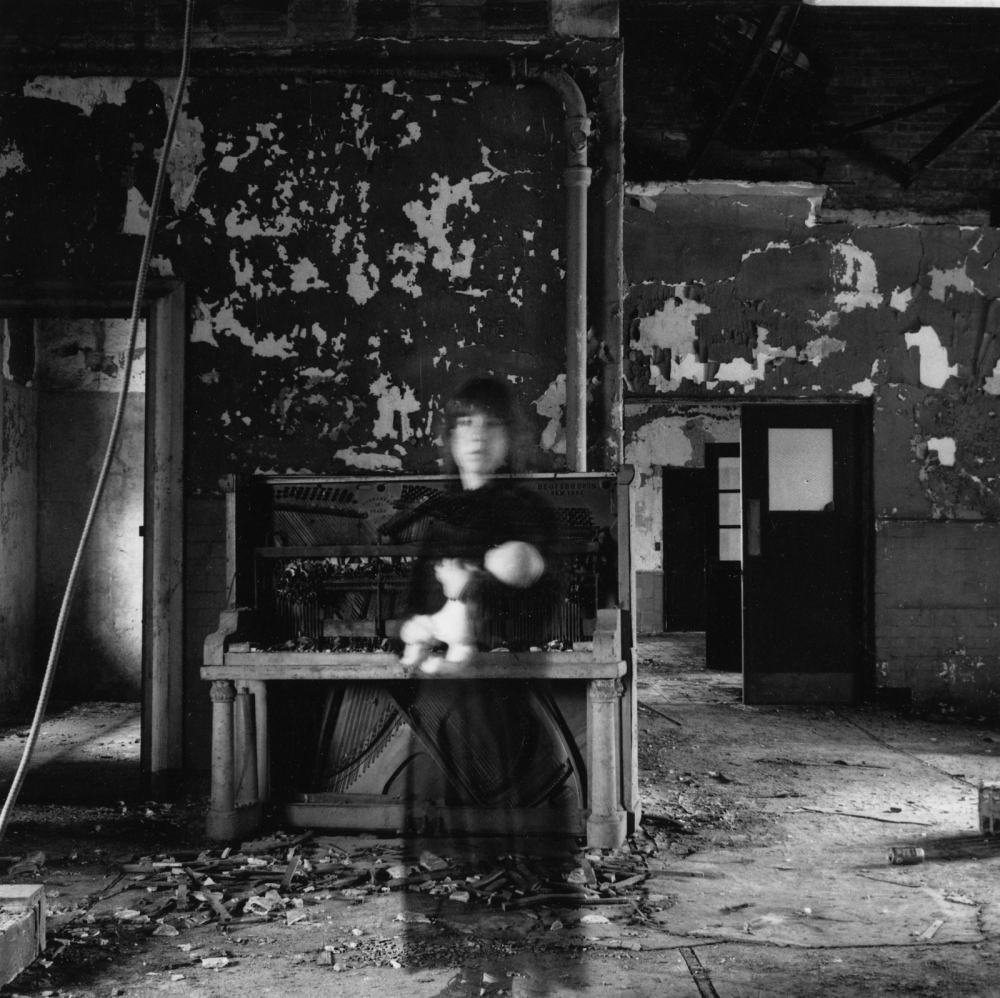 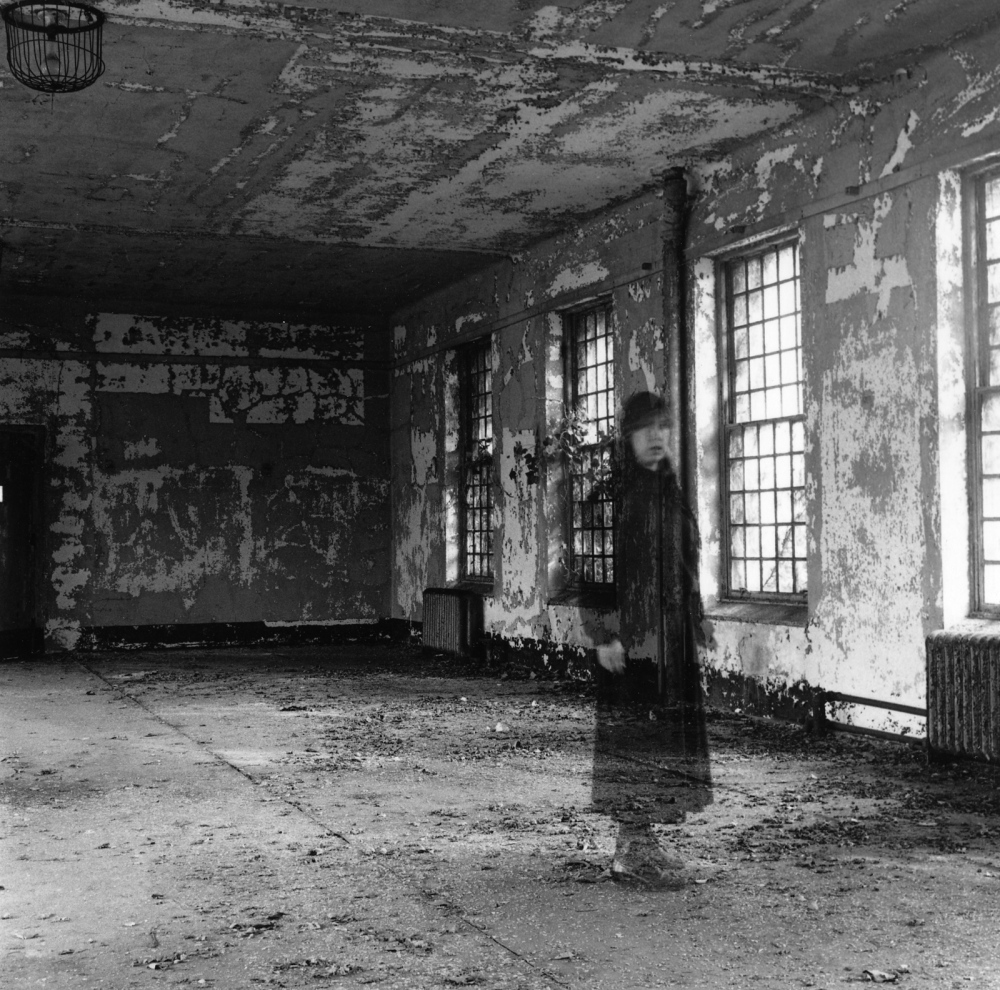 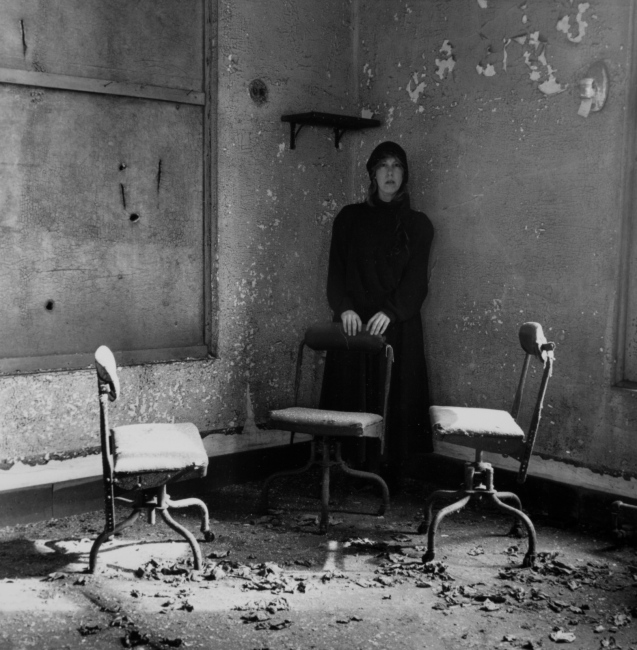 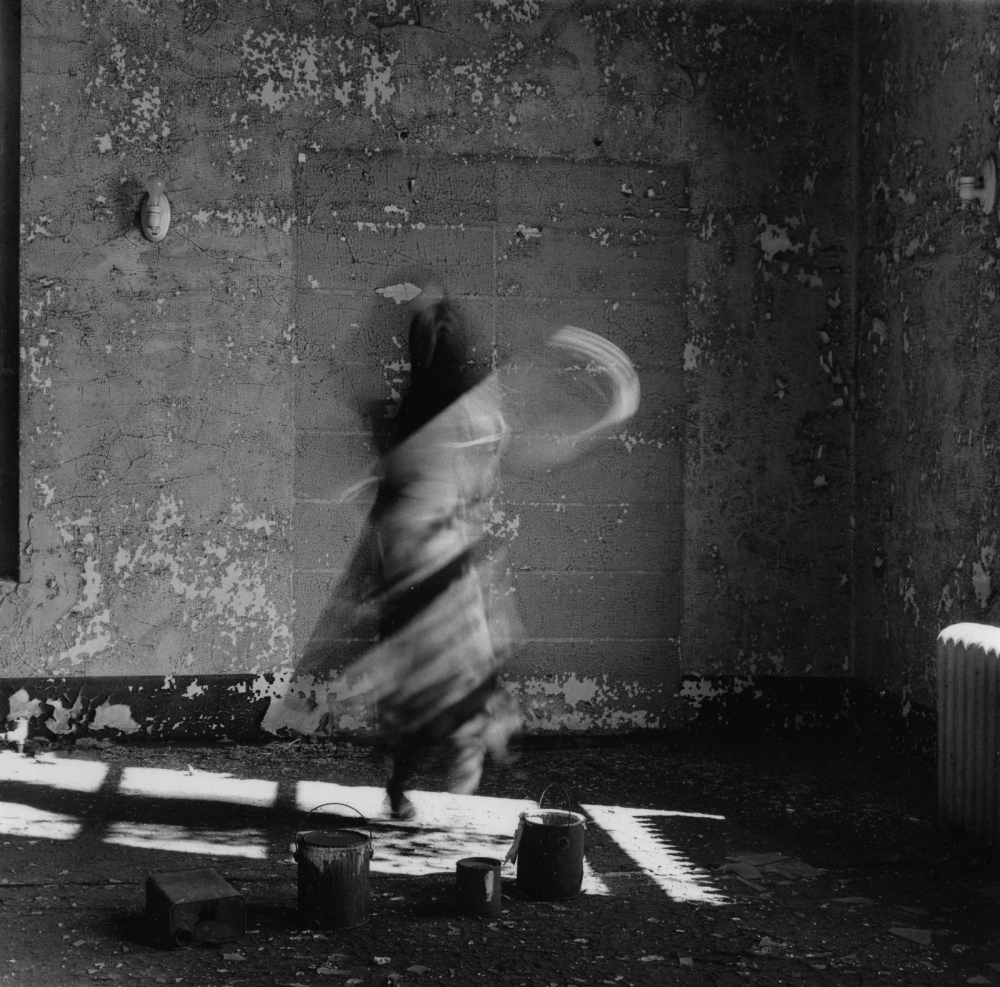 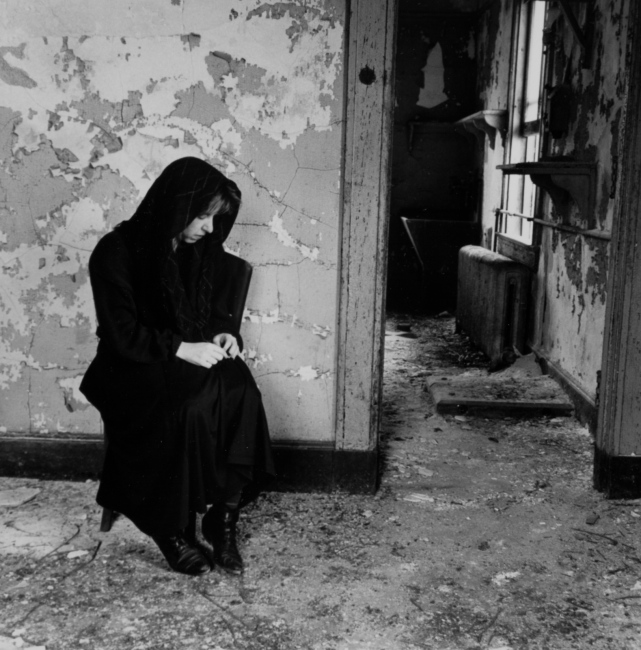 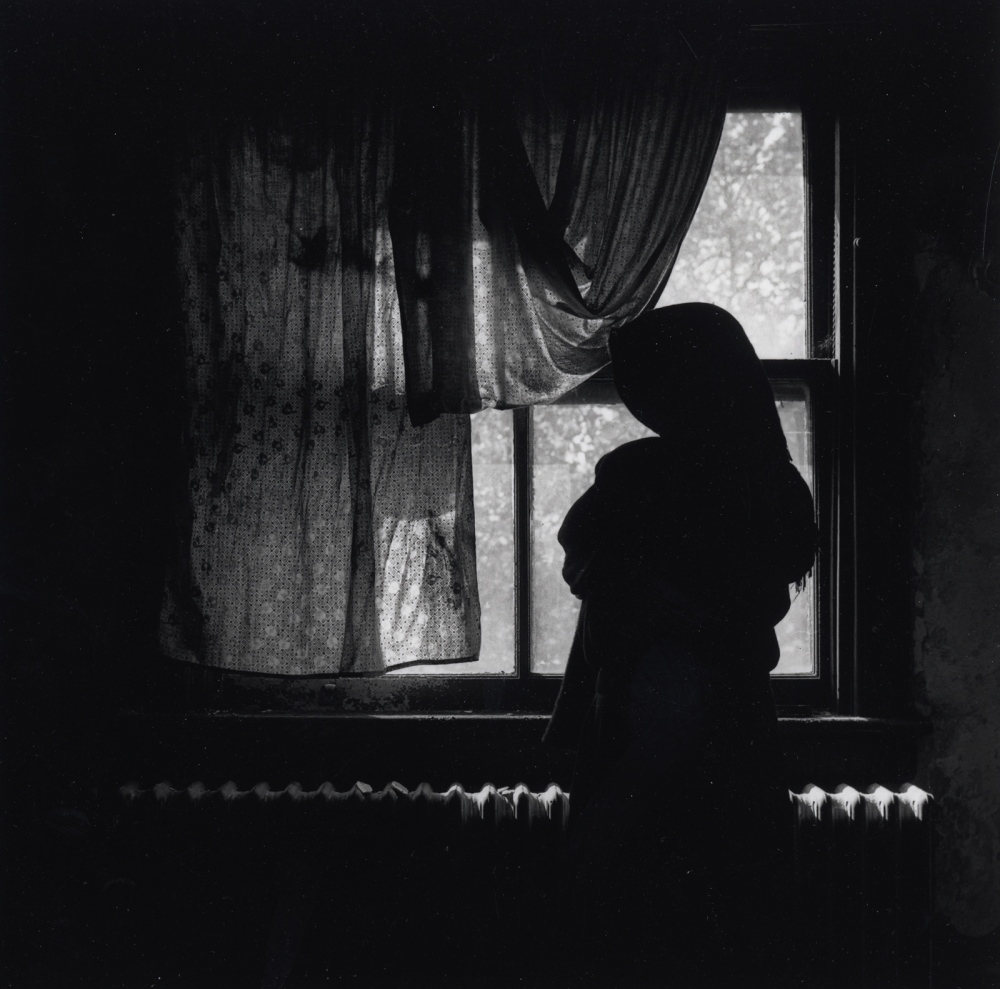 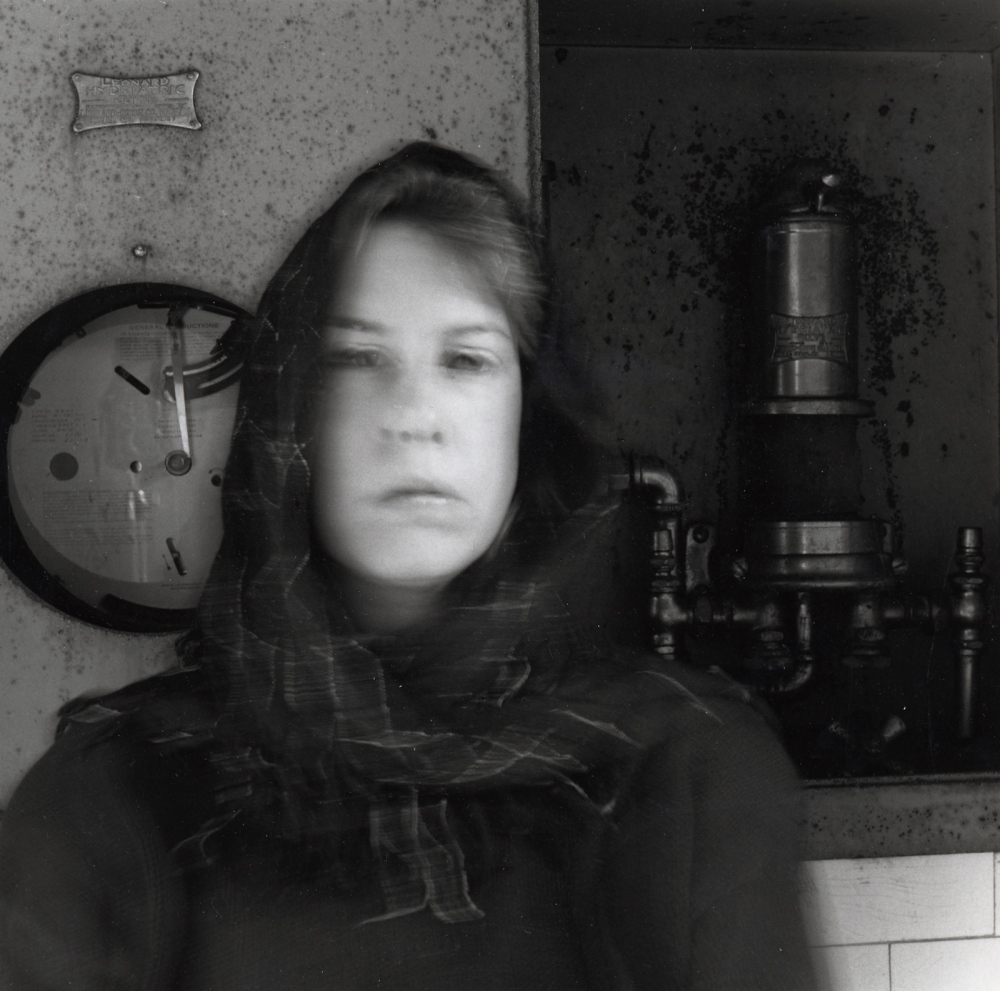 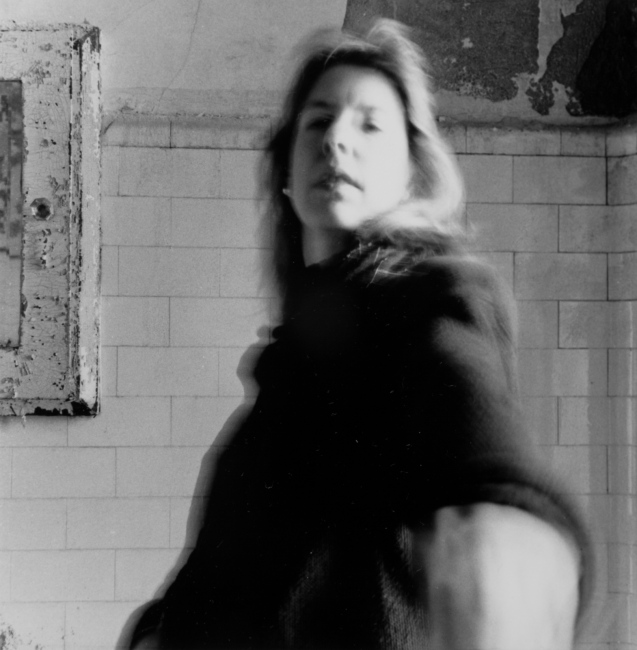 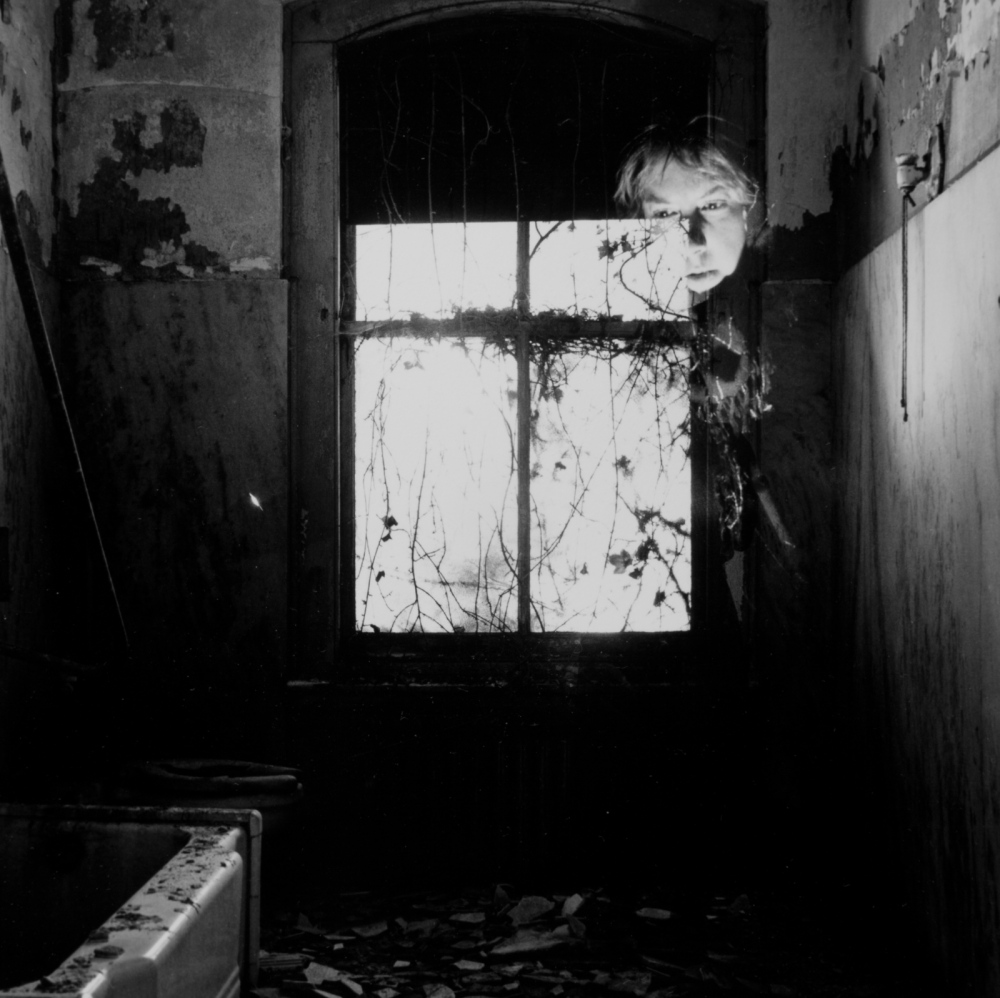 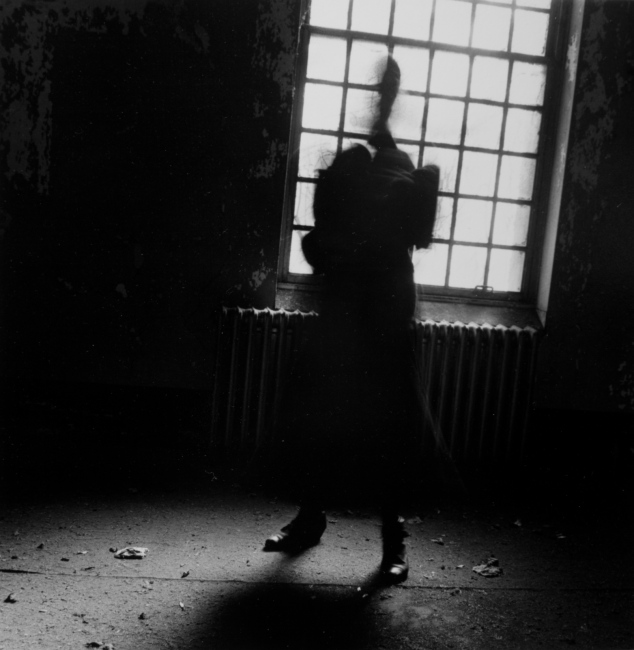 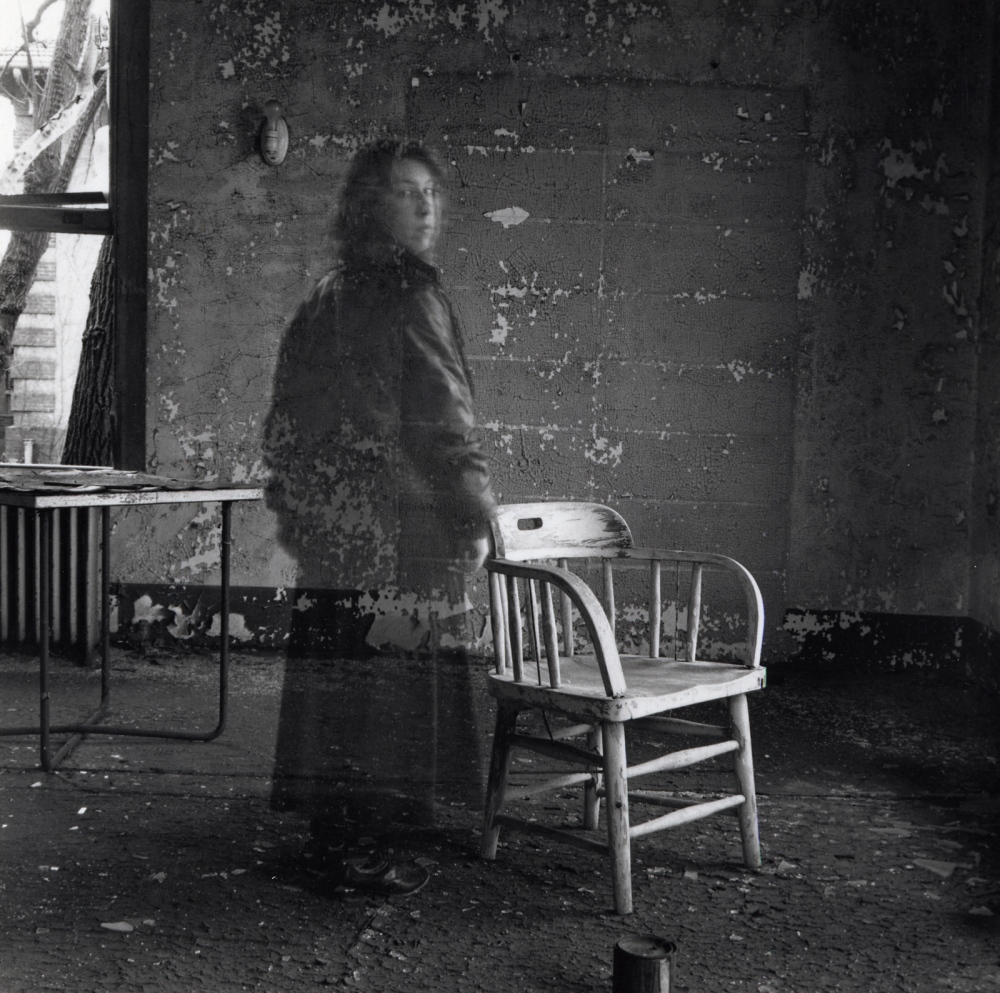 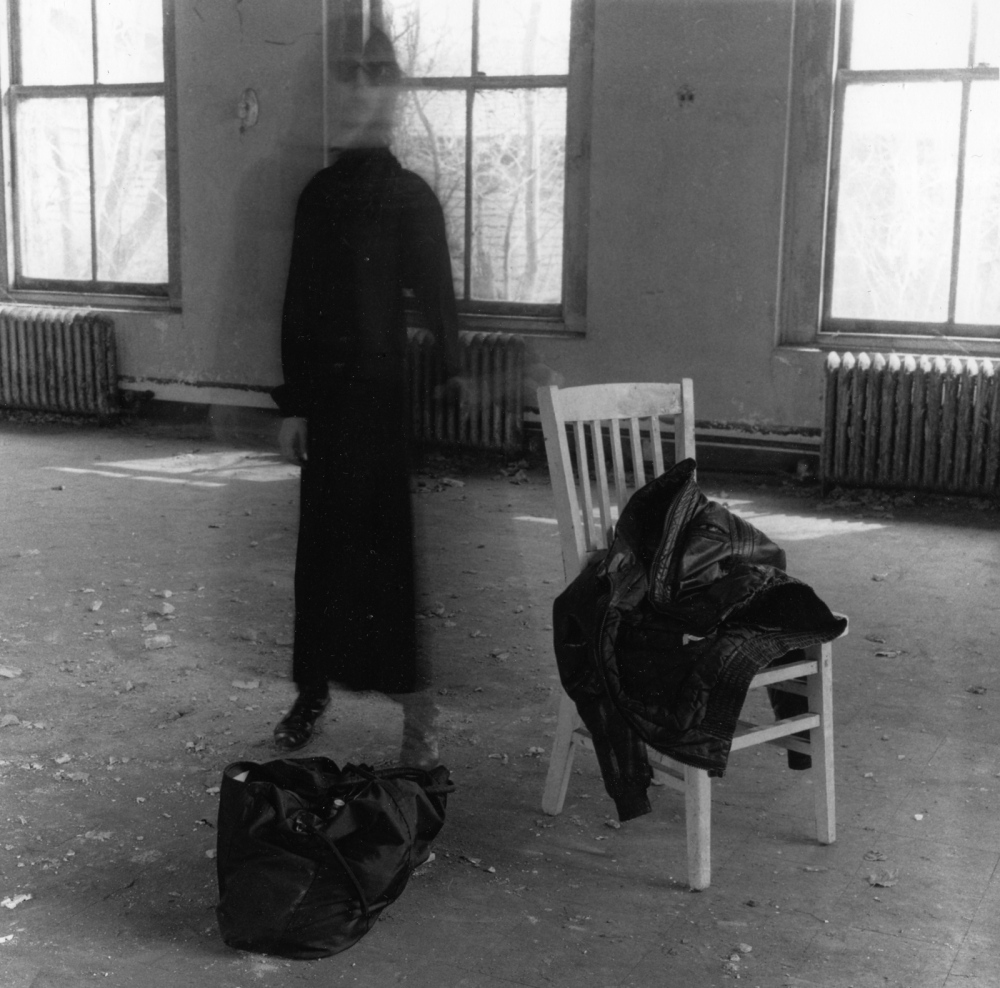 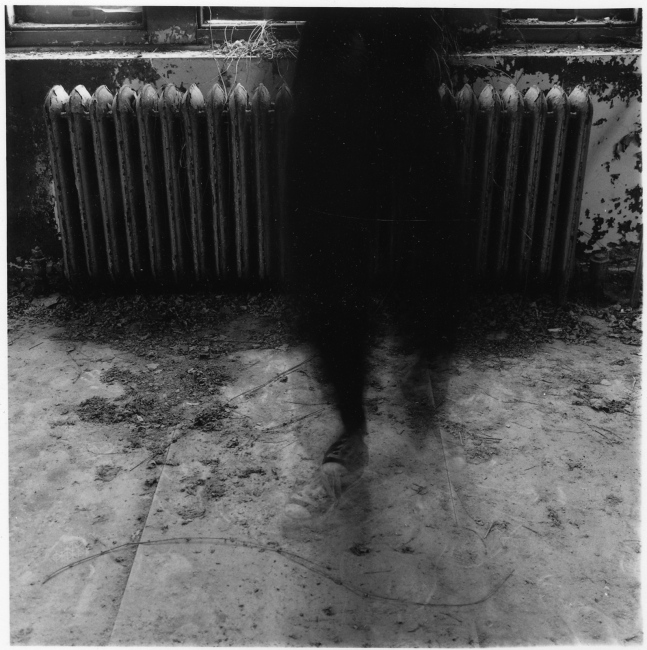 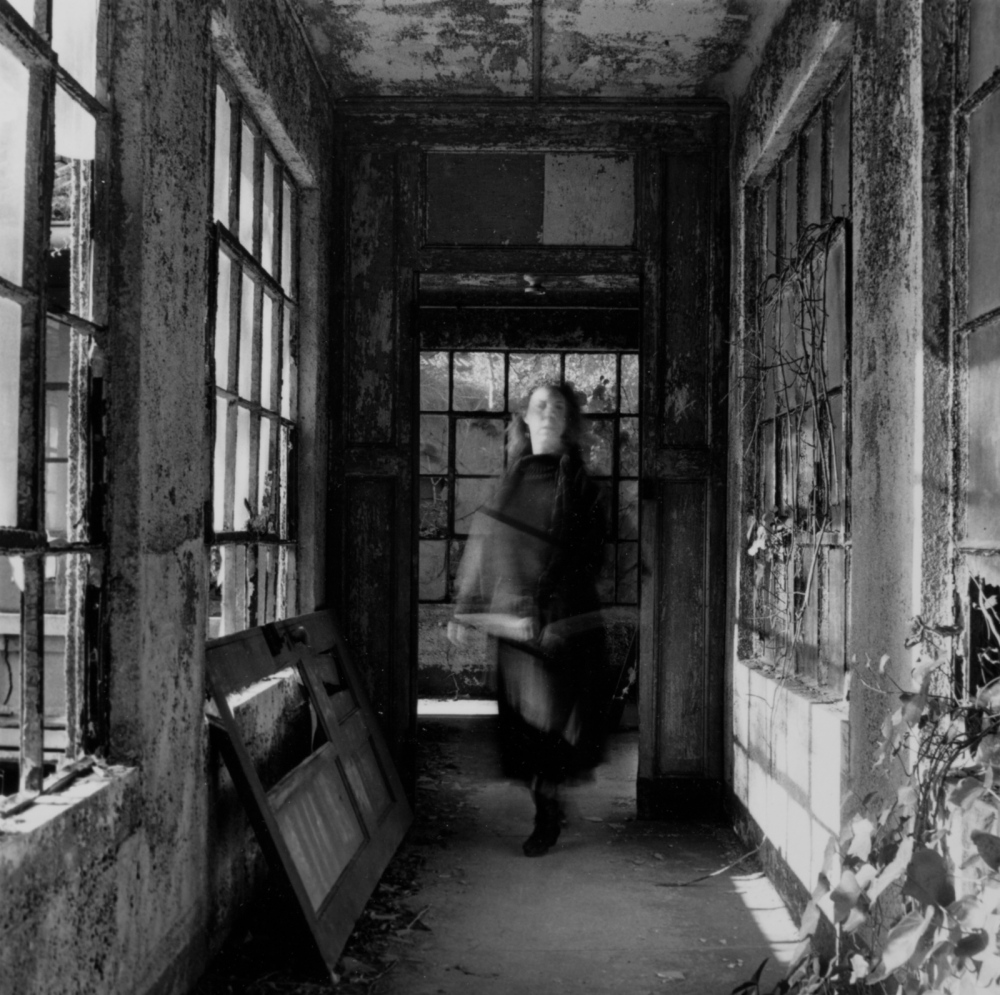 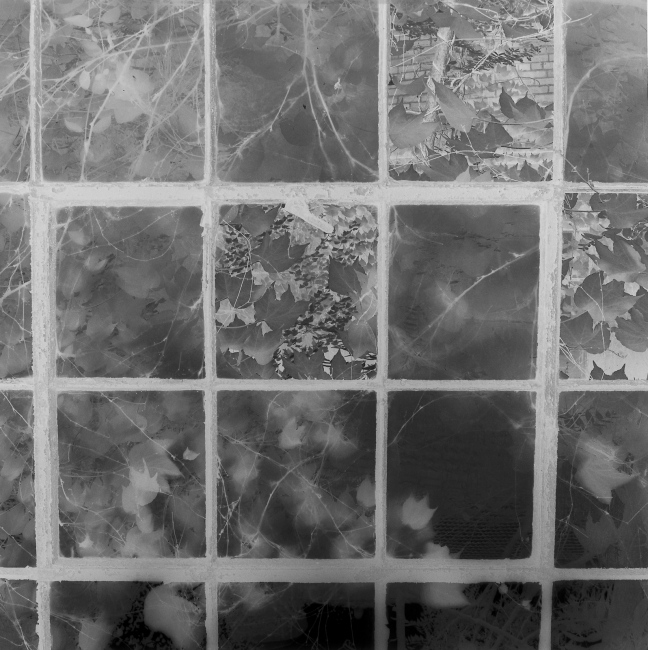 Although there were other artists working on the island, I always felt alone, and always felt sad.

By Ellen Wallenstein — These photocollages were made during a four-month artist residency while on a sabbatical from teaching at..
Apr 5, 2020

By Ellen Wallenstein / New York City — These photographs were made in New York City, where I live and work.
Aug 9, 2016

Opus for Anne- A Still Life

By Ellen Wallenstein — Synopsis: These photographs were made while I was a Hospice Volunteer to Anne, a woman in her late 80s who..
Jan 30, 2016