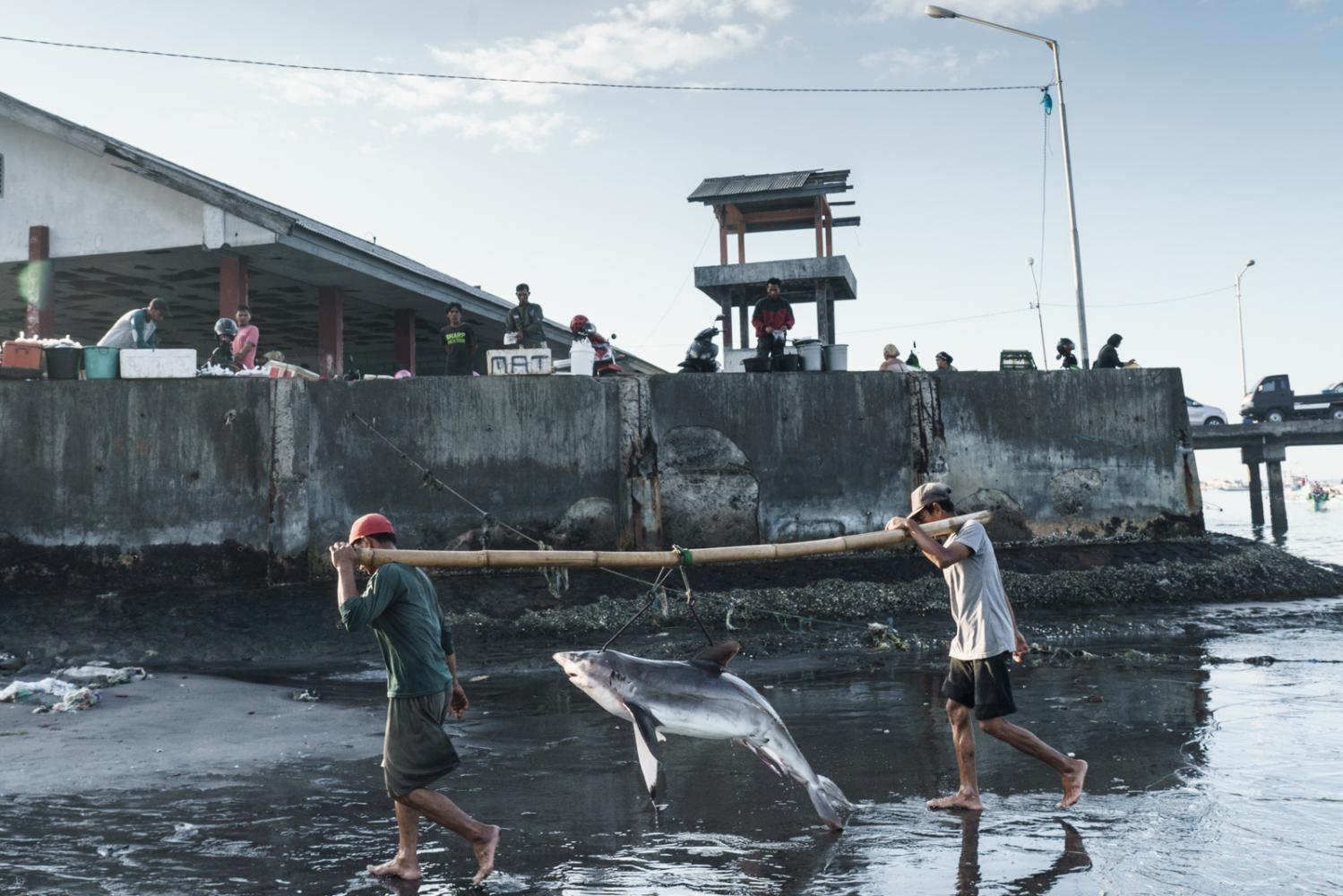 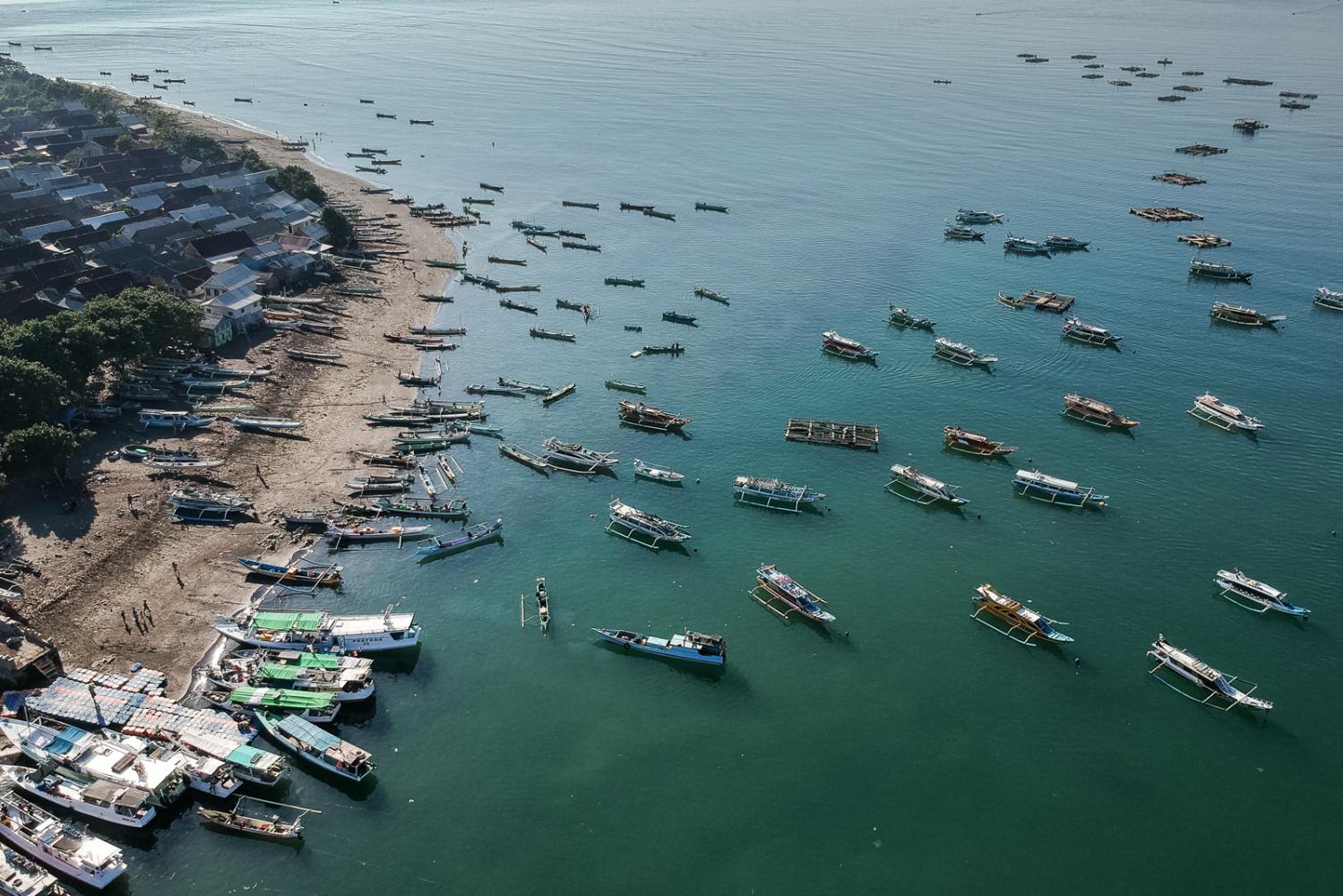 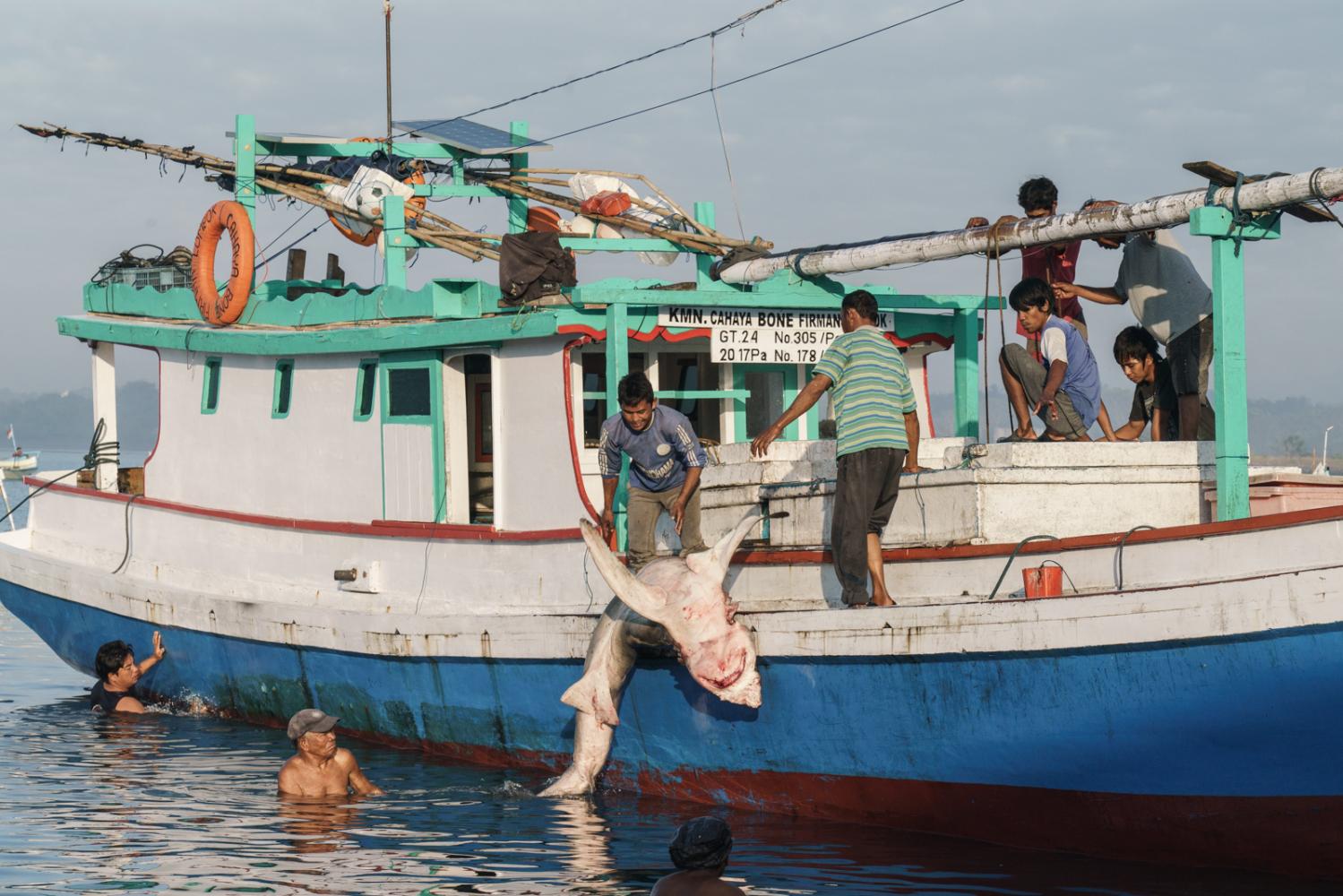 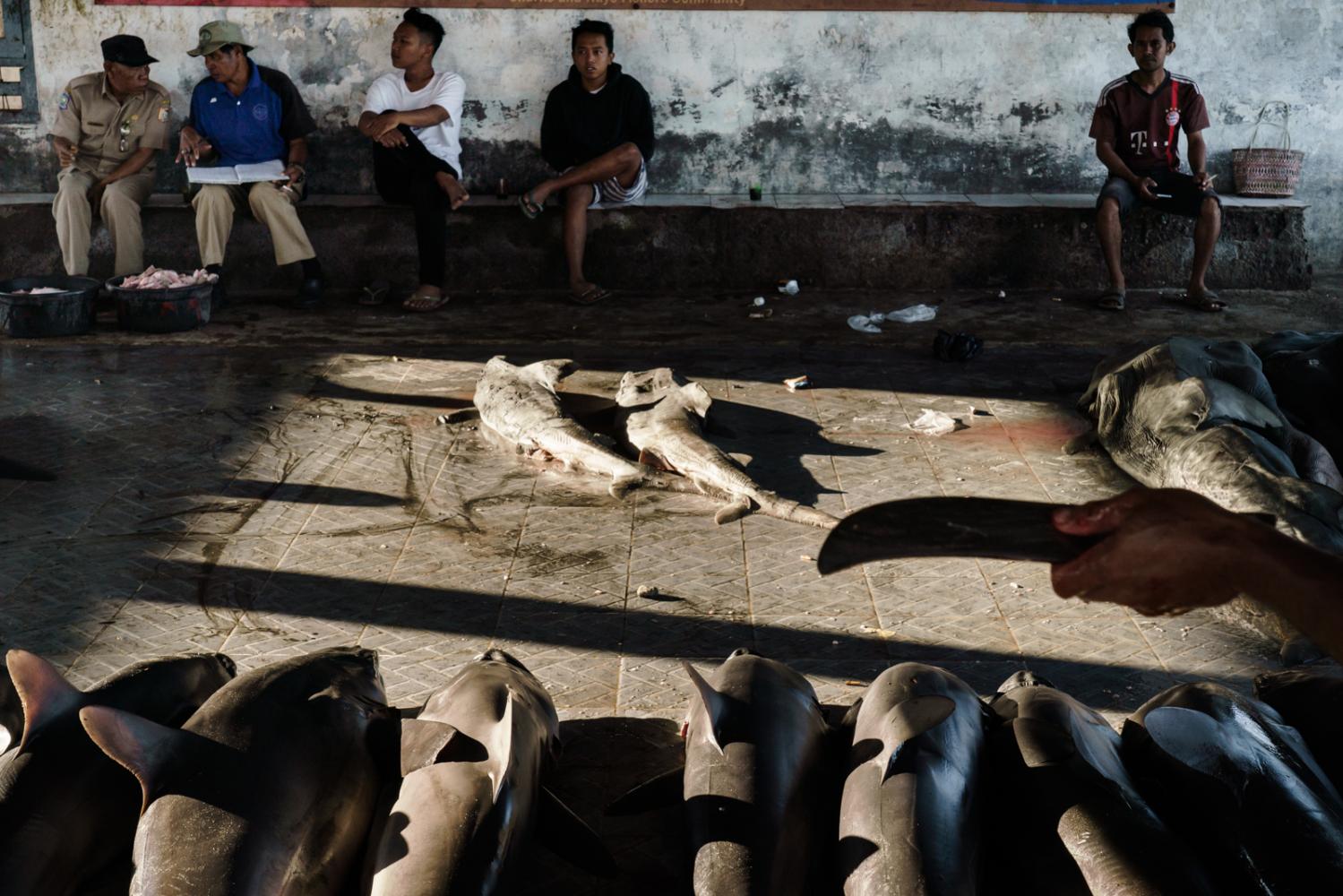 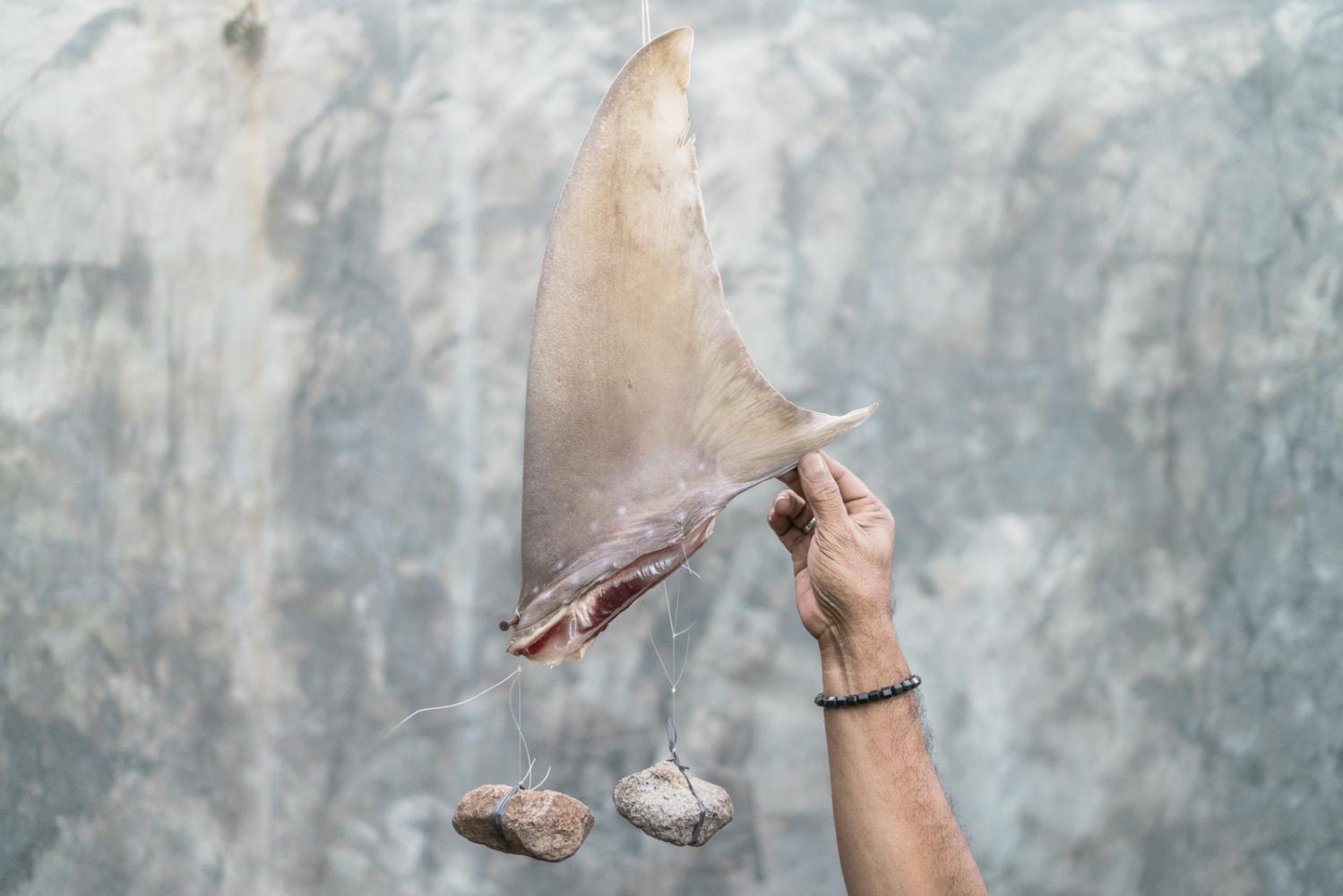 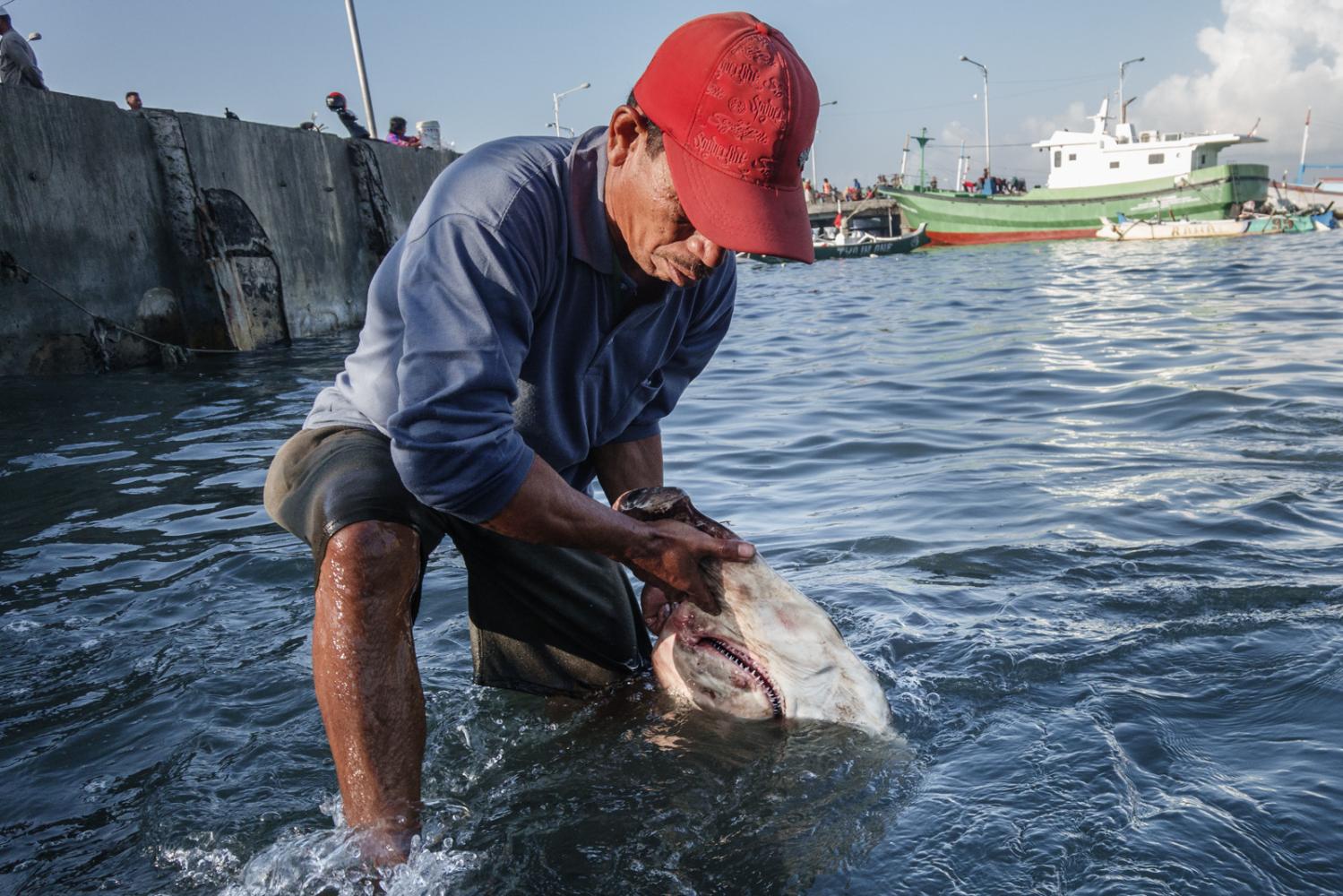 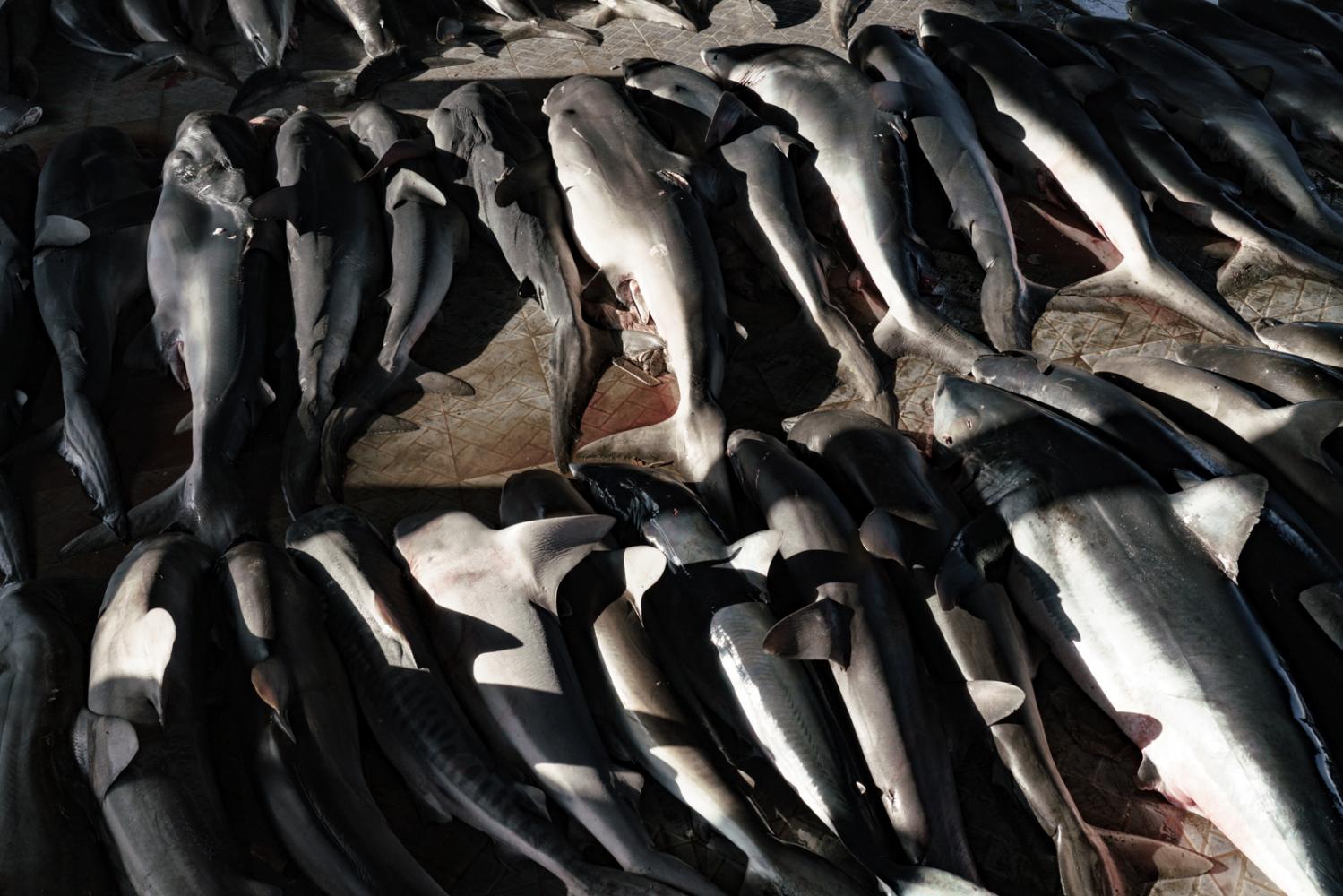 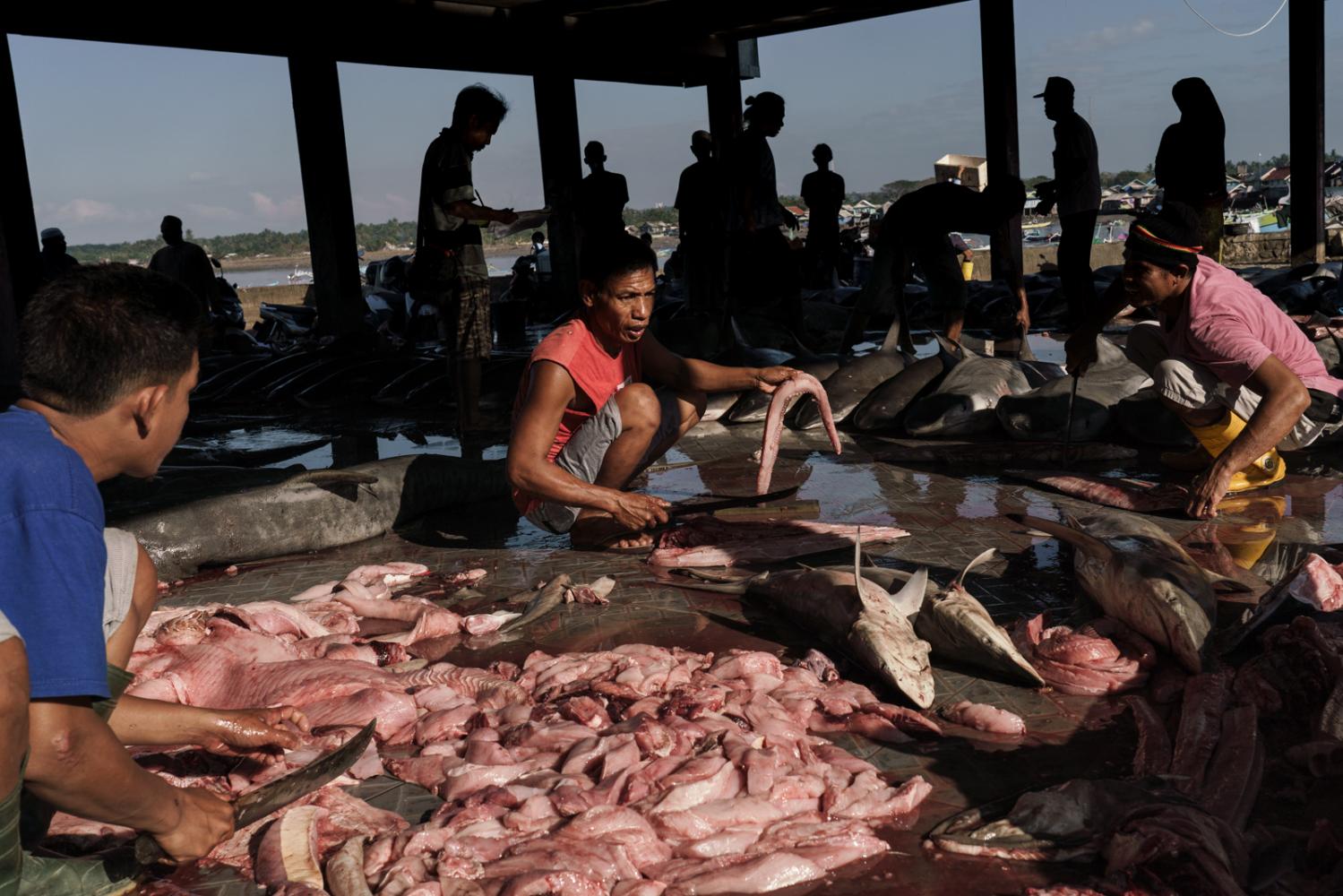 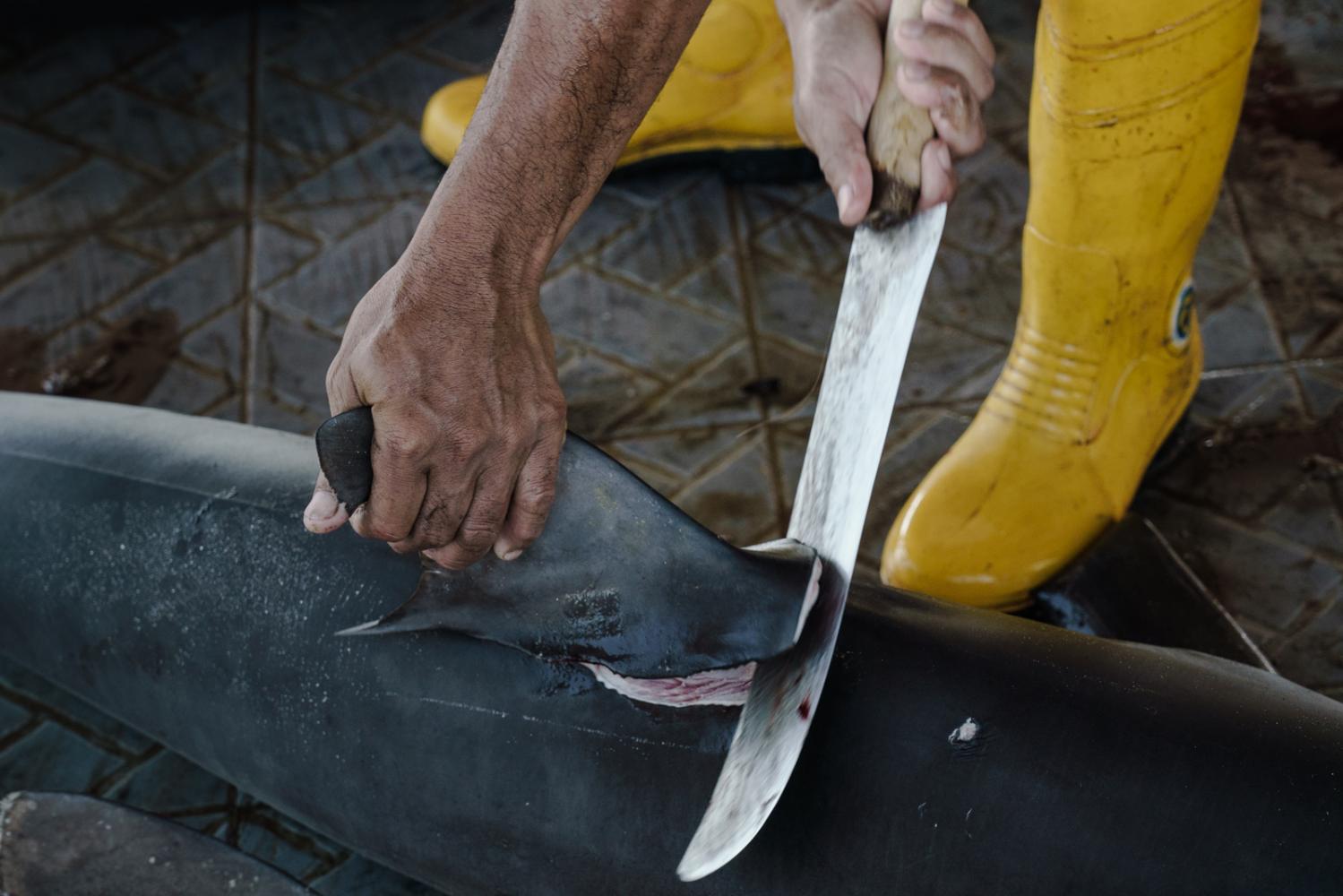 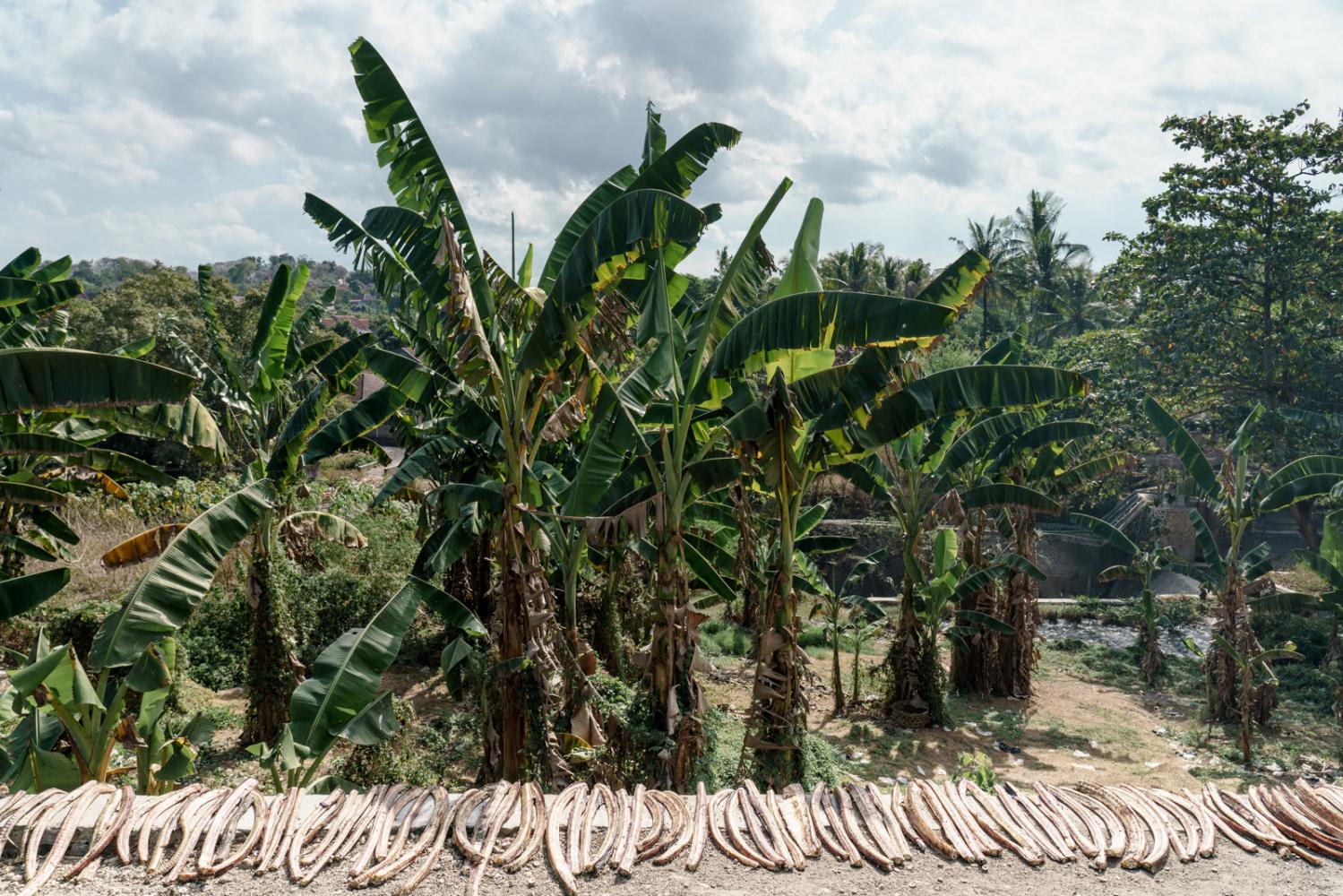 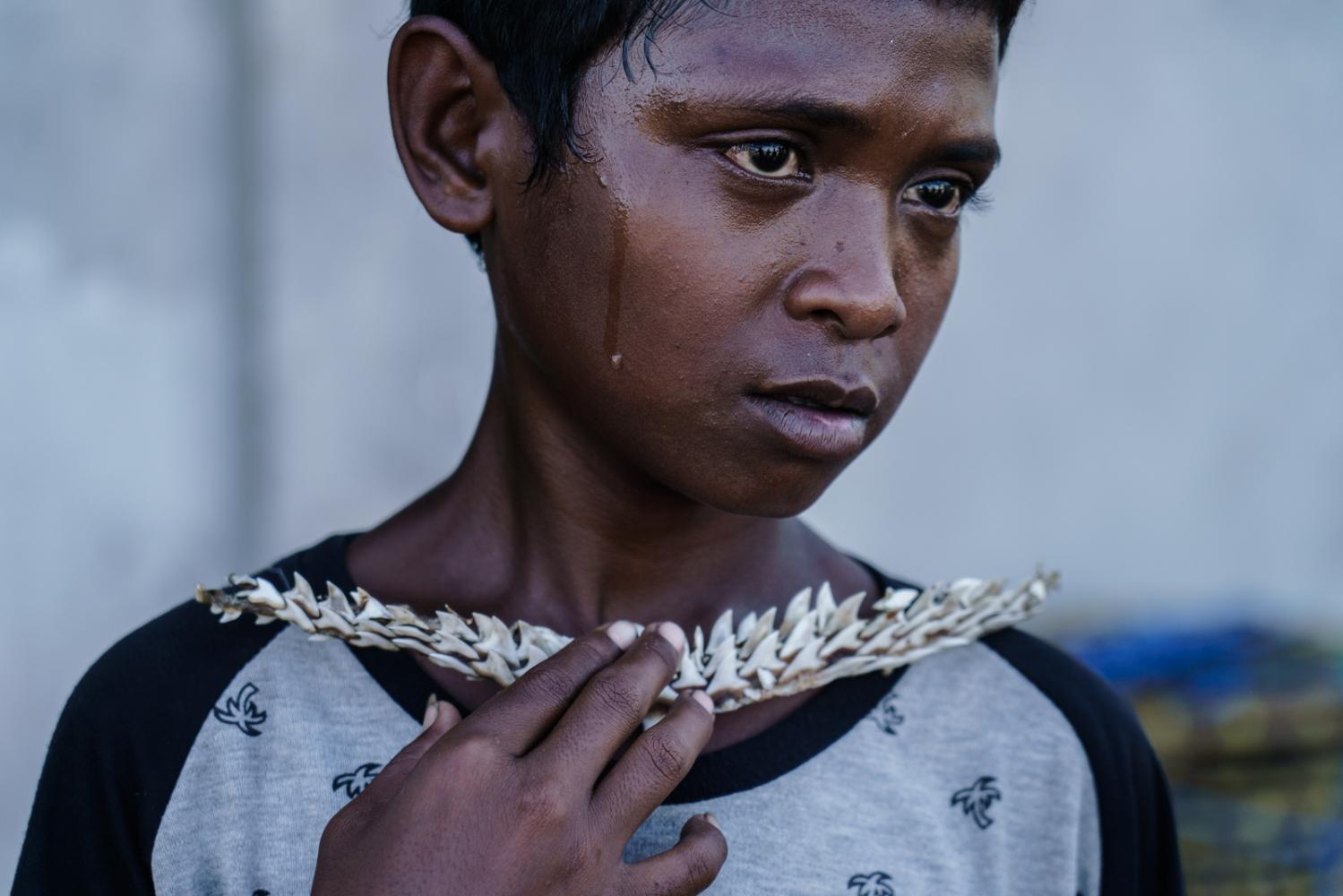 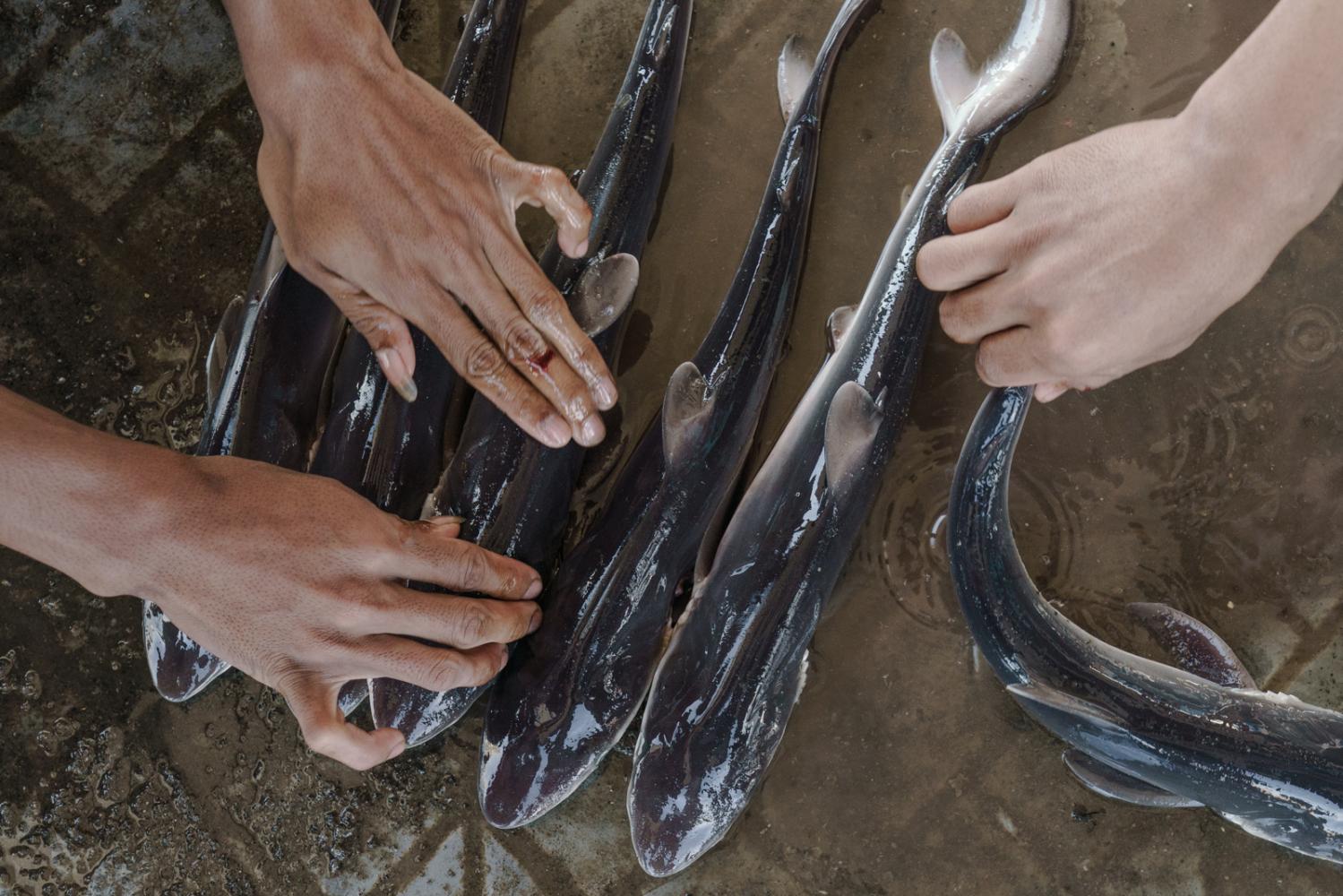 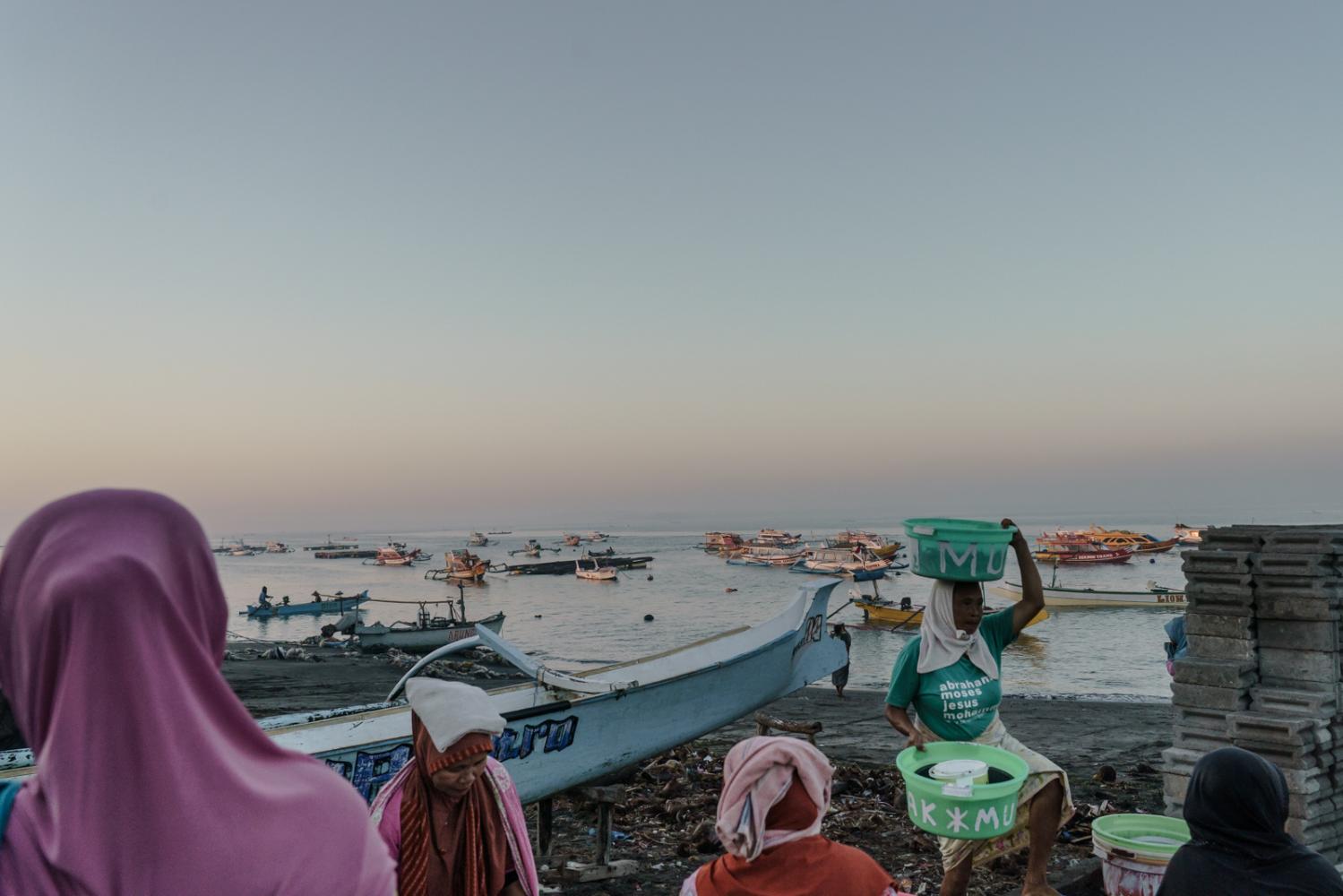 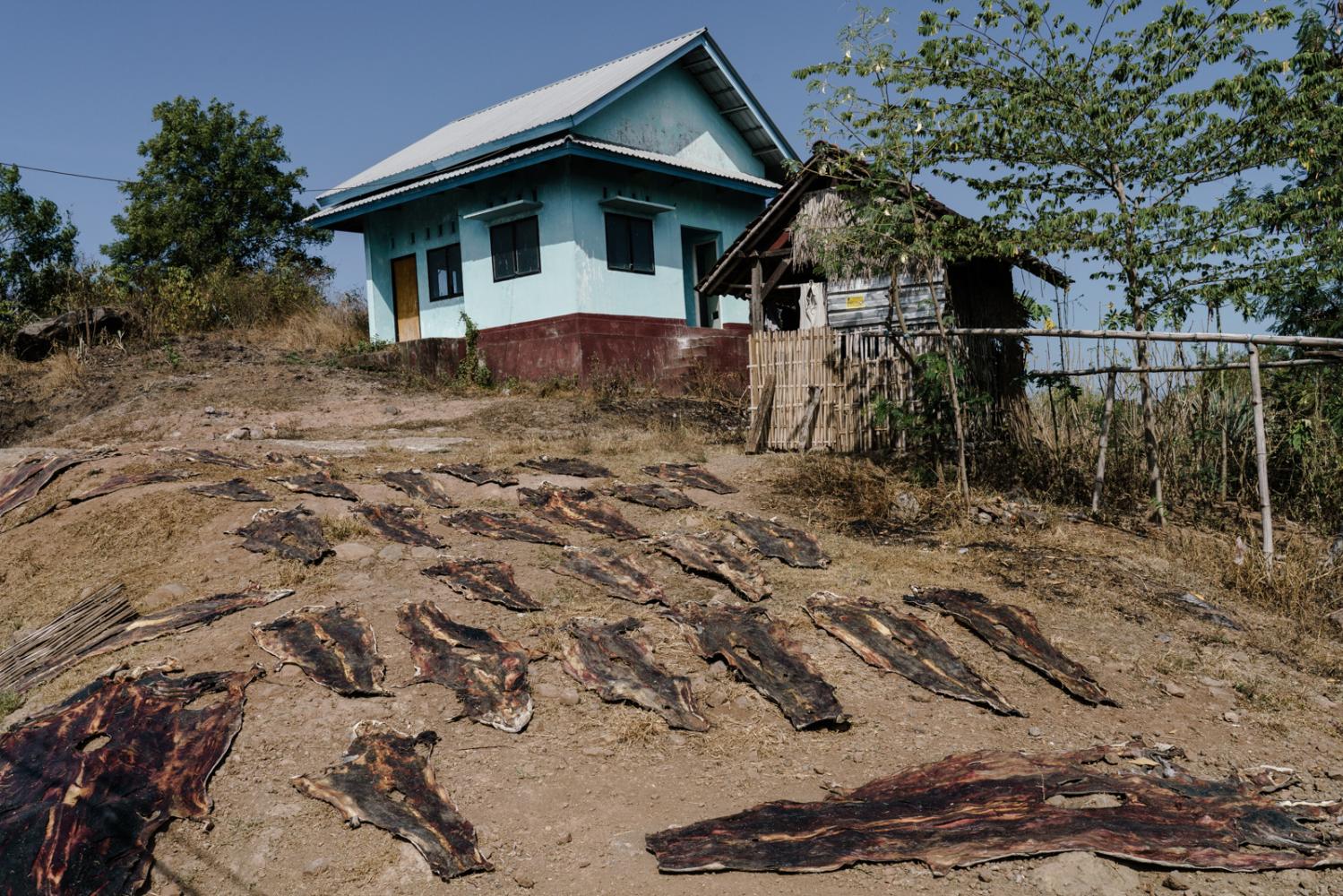 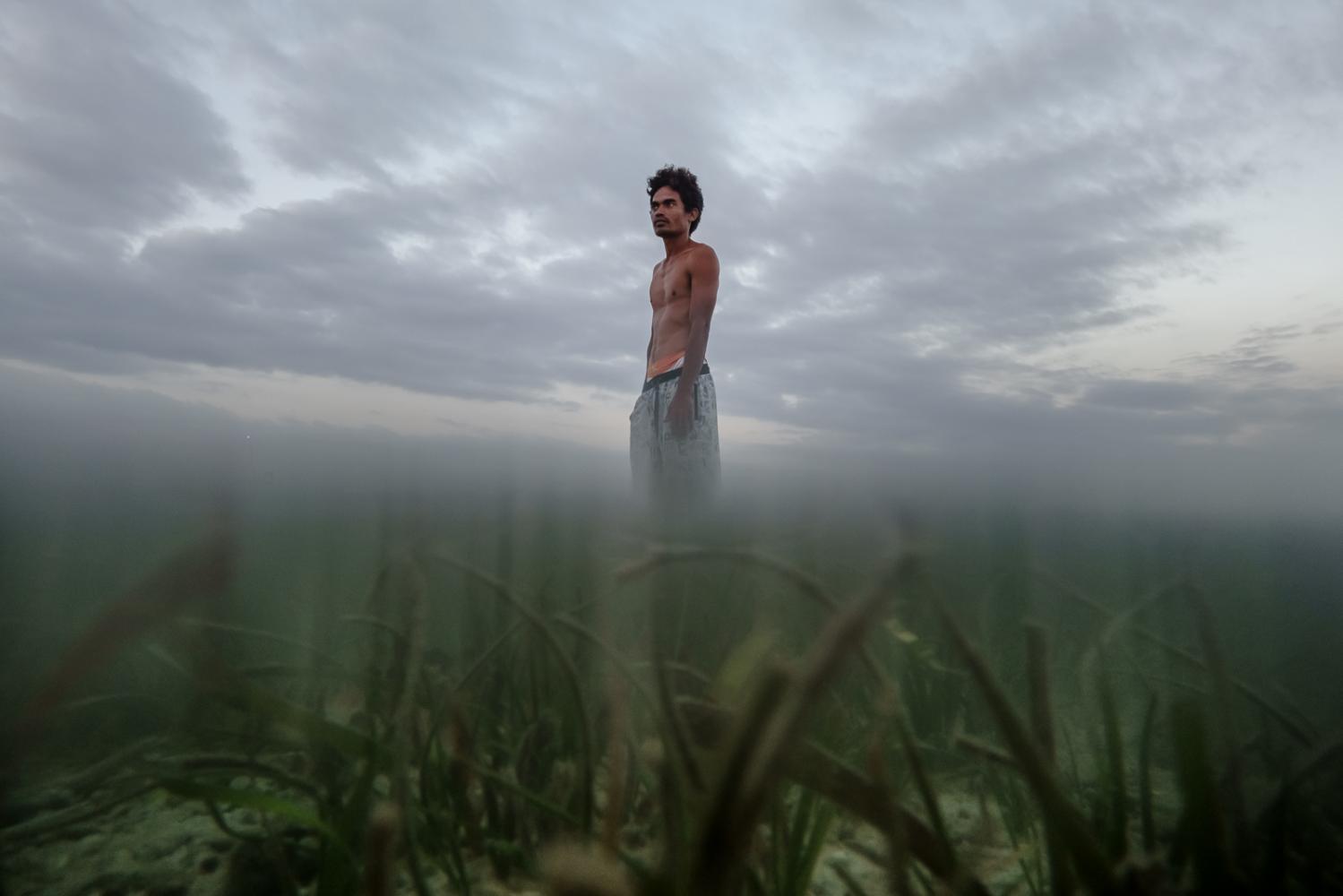 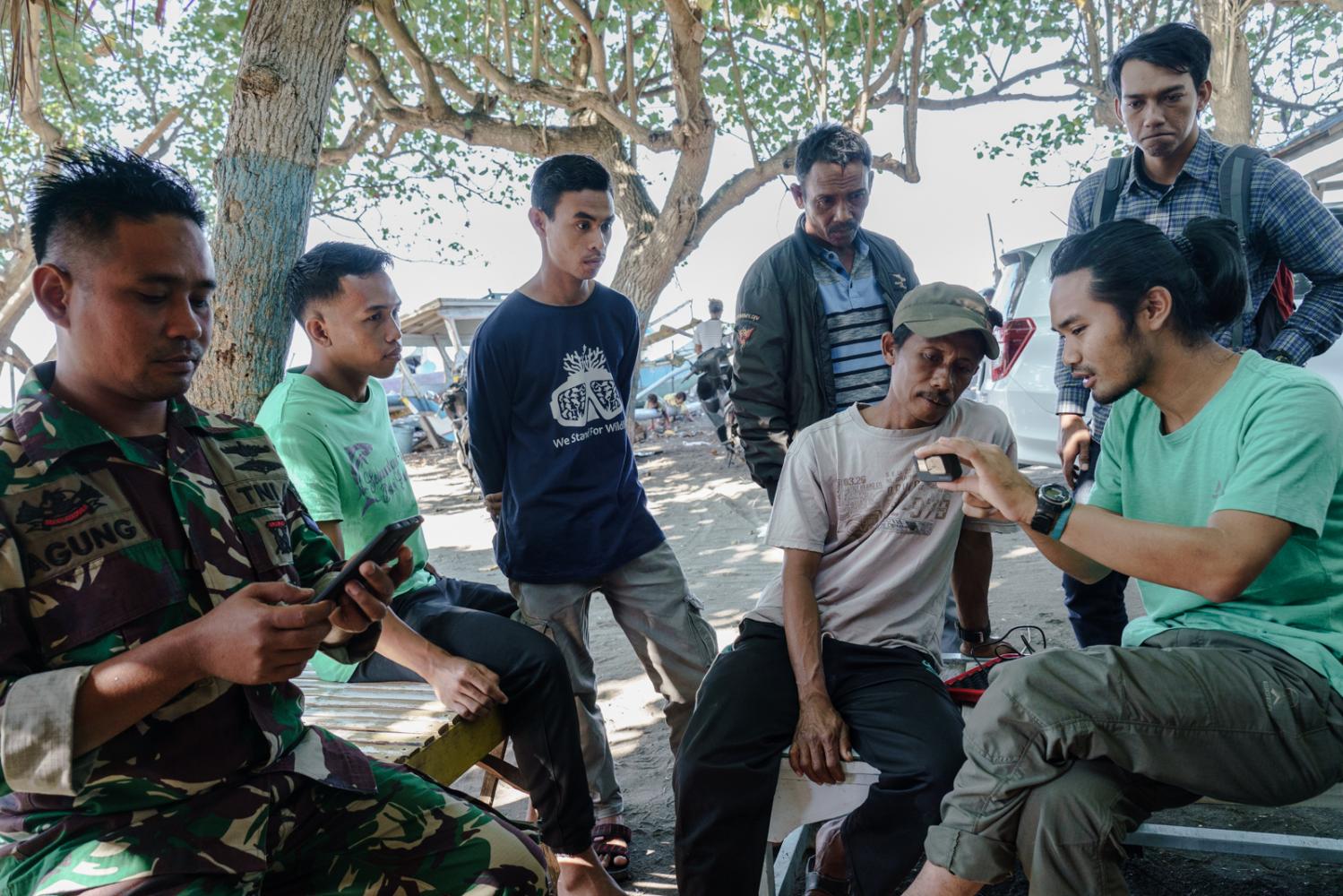 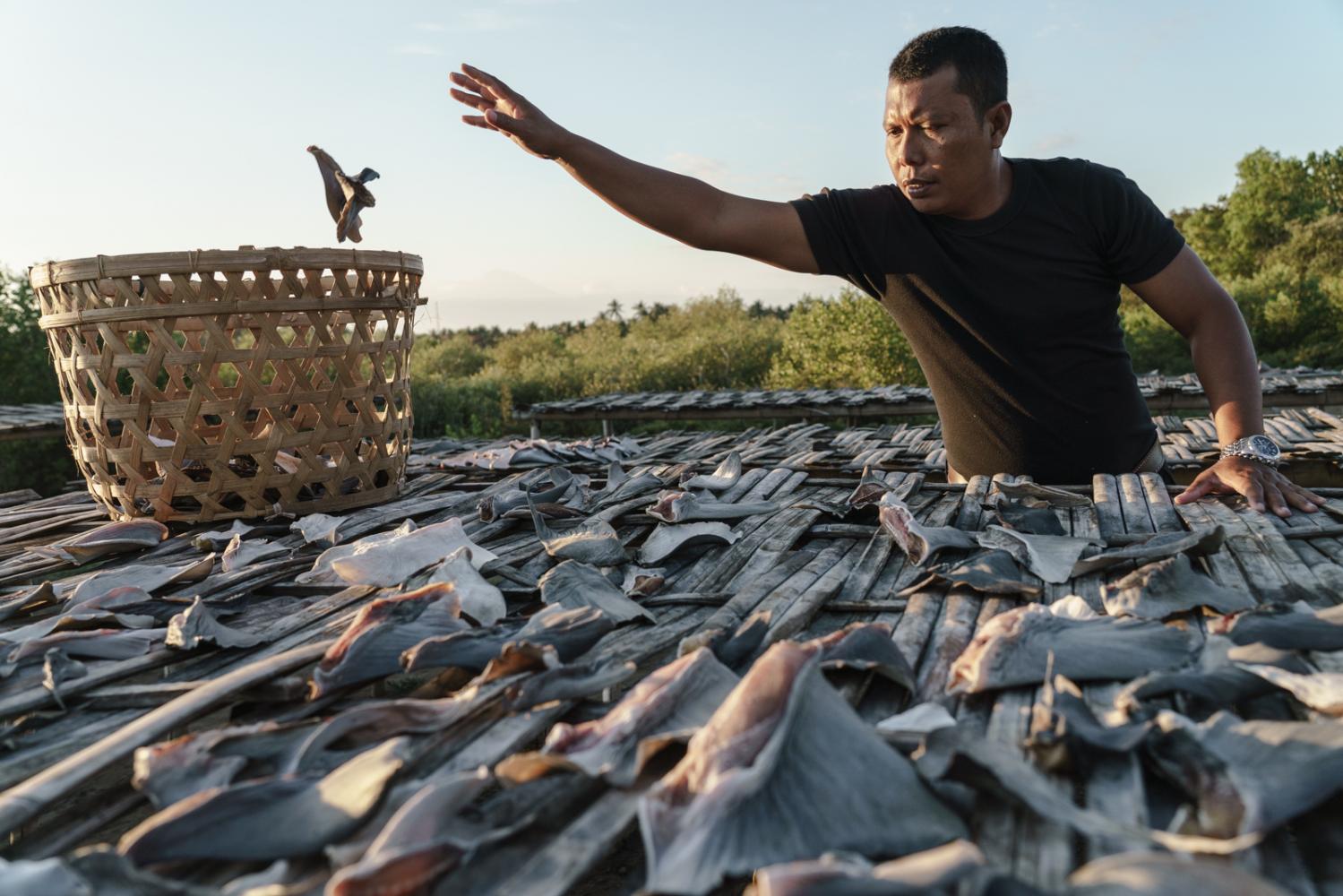 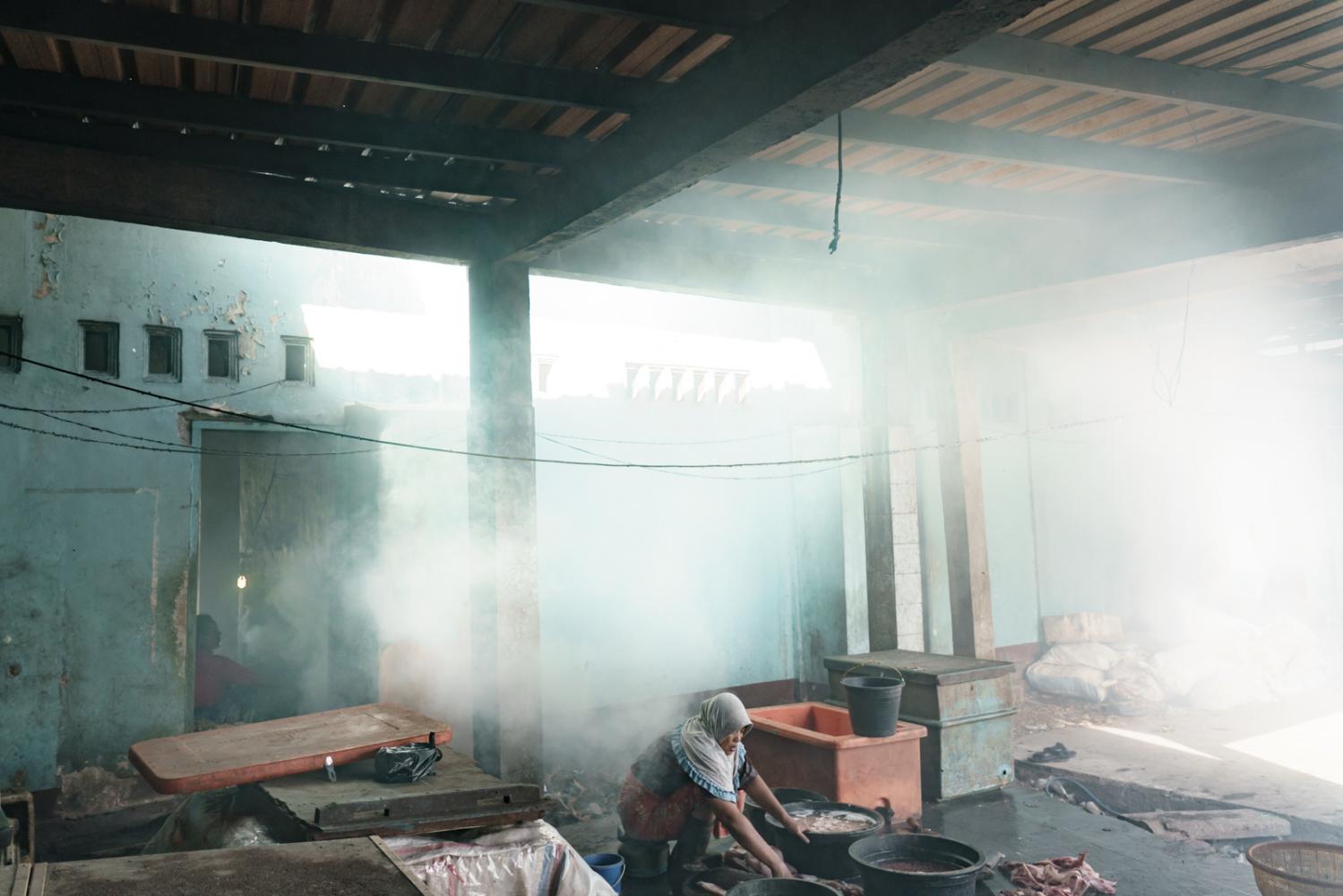 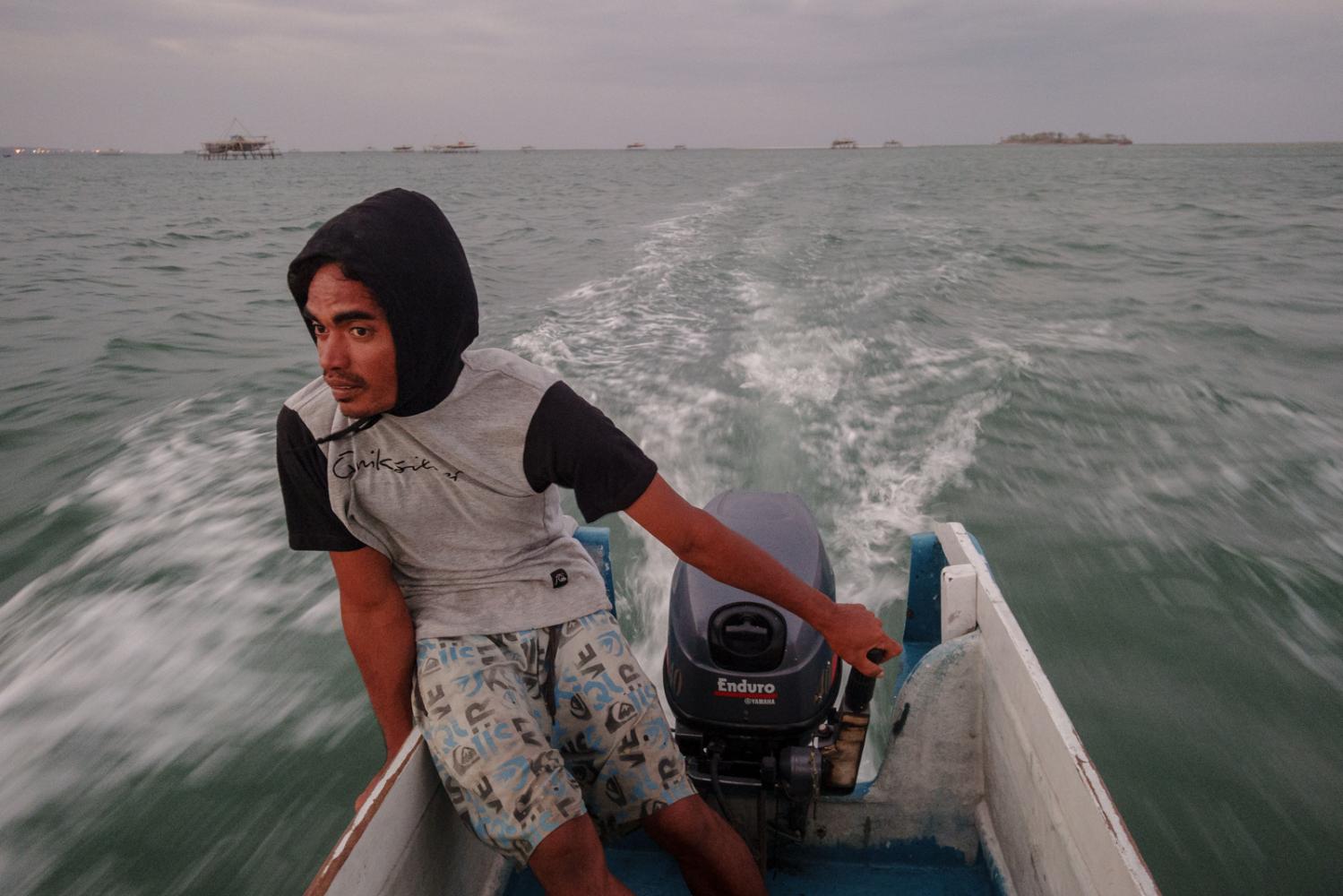 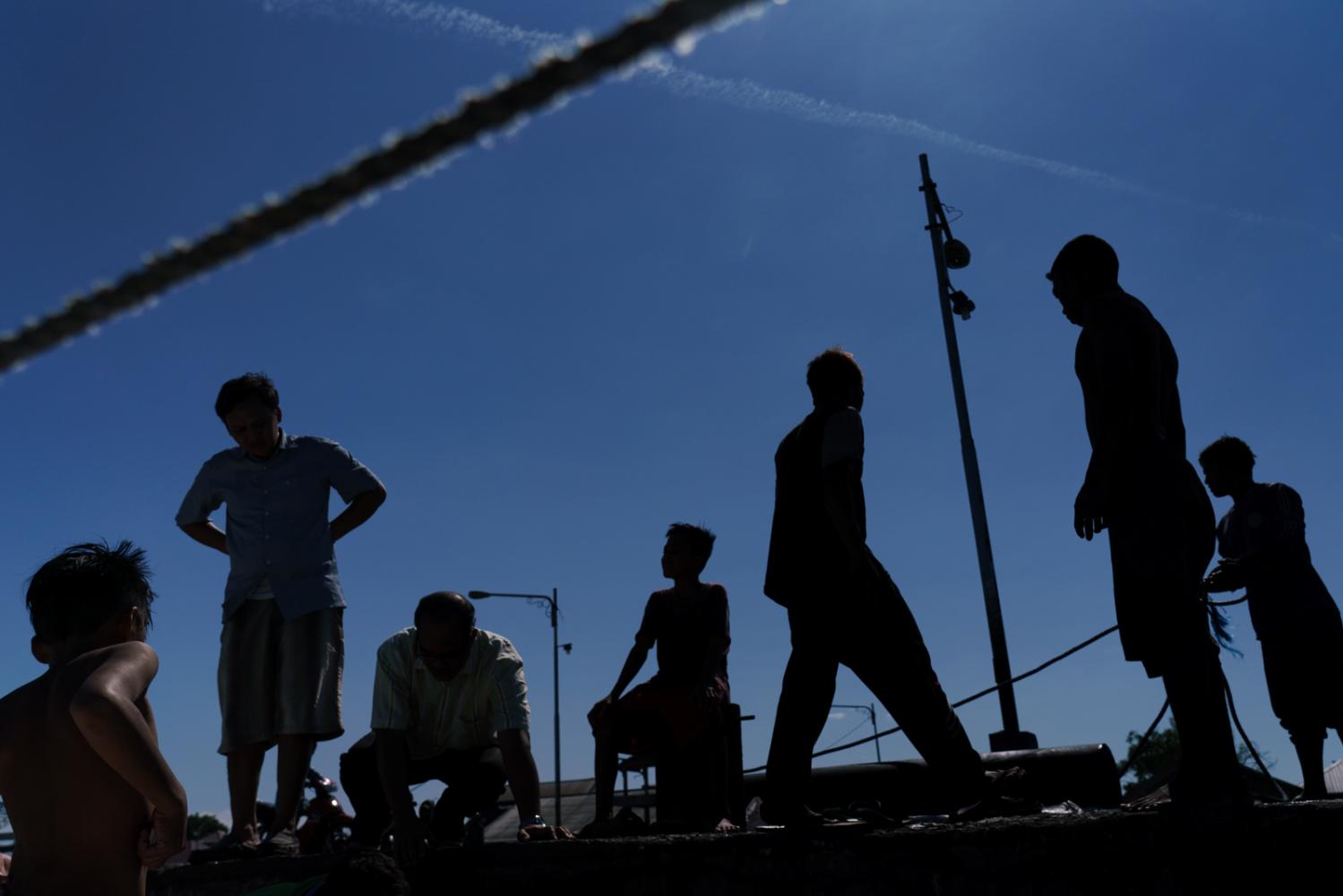 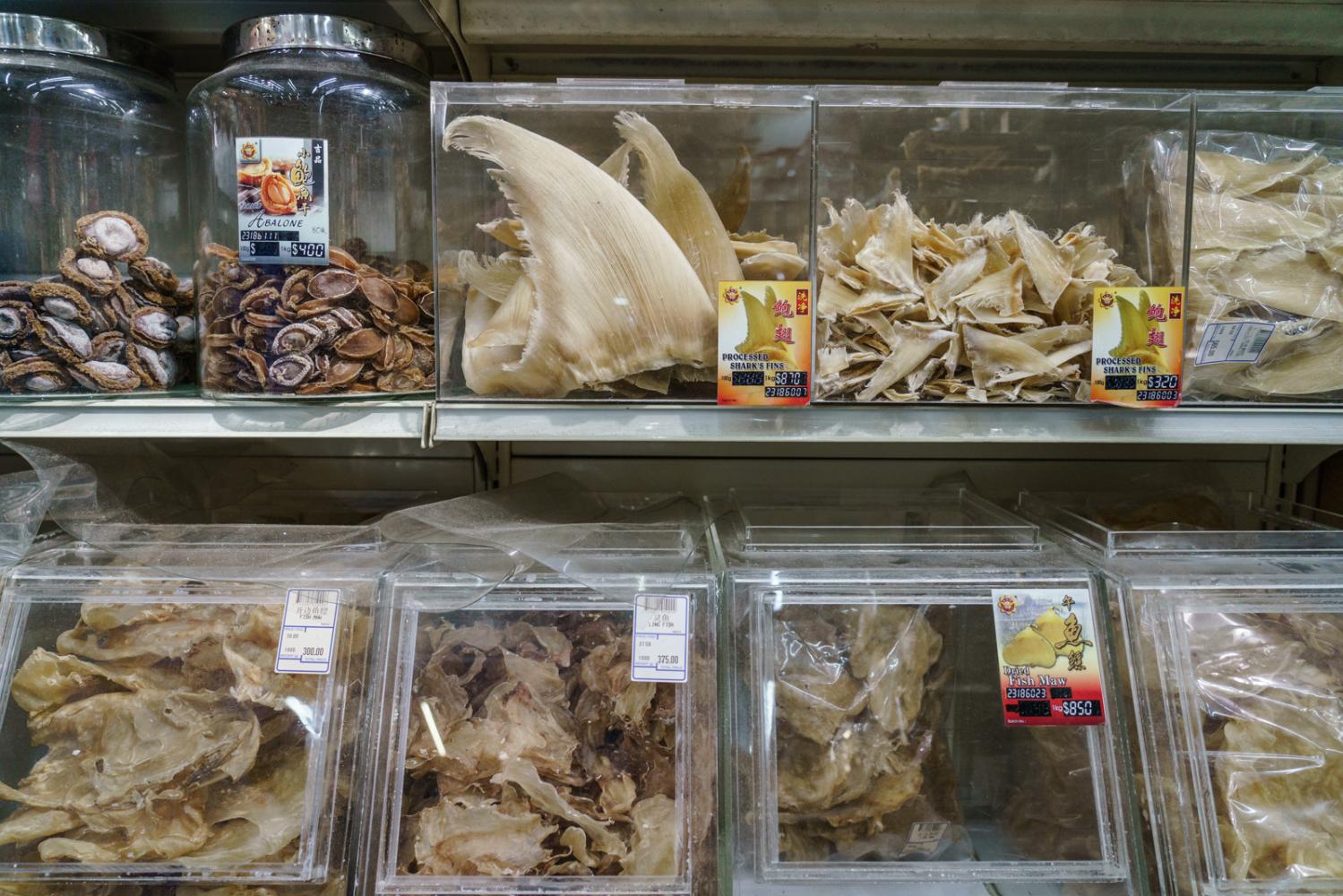 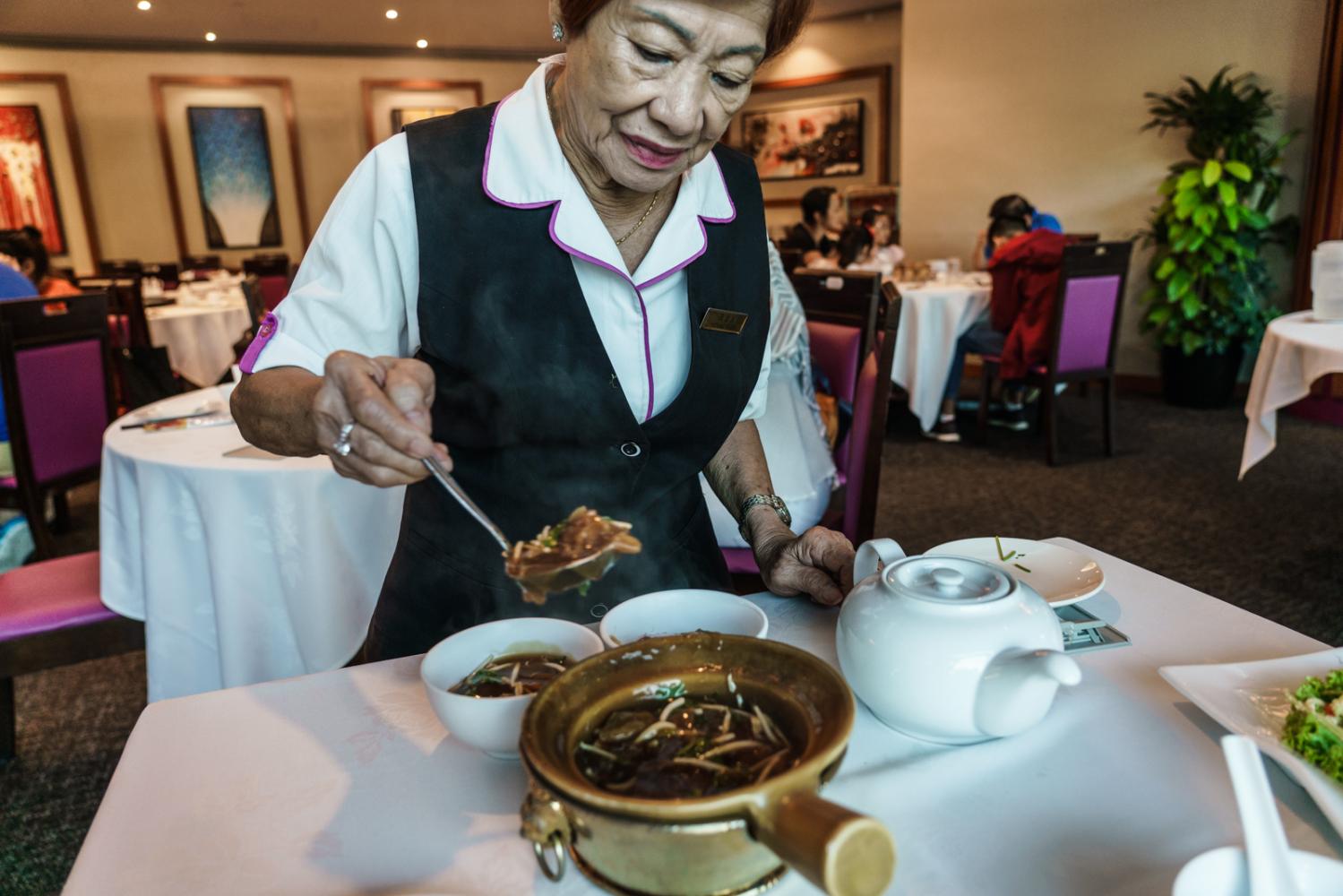 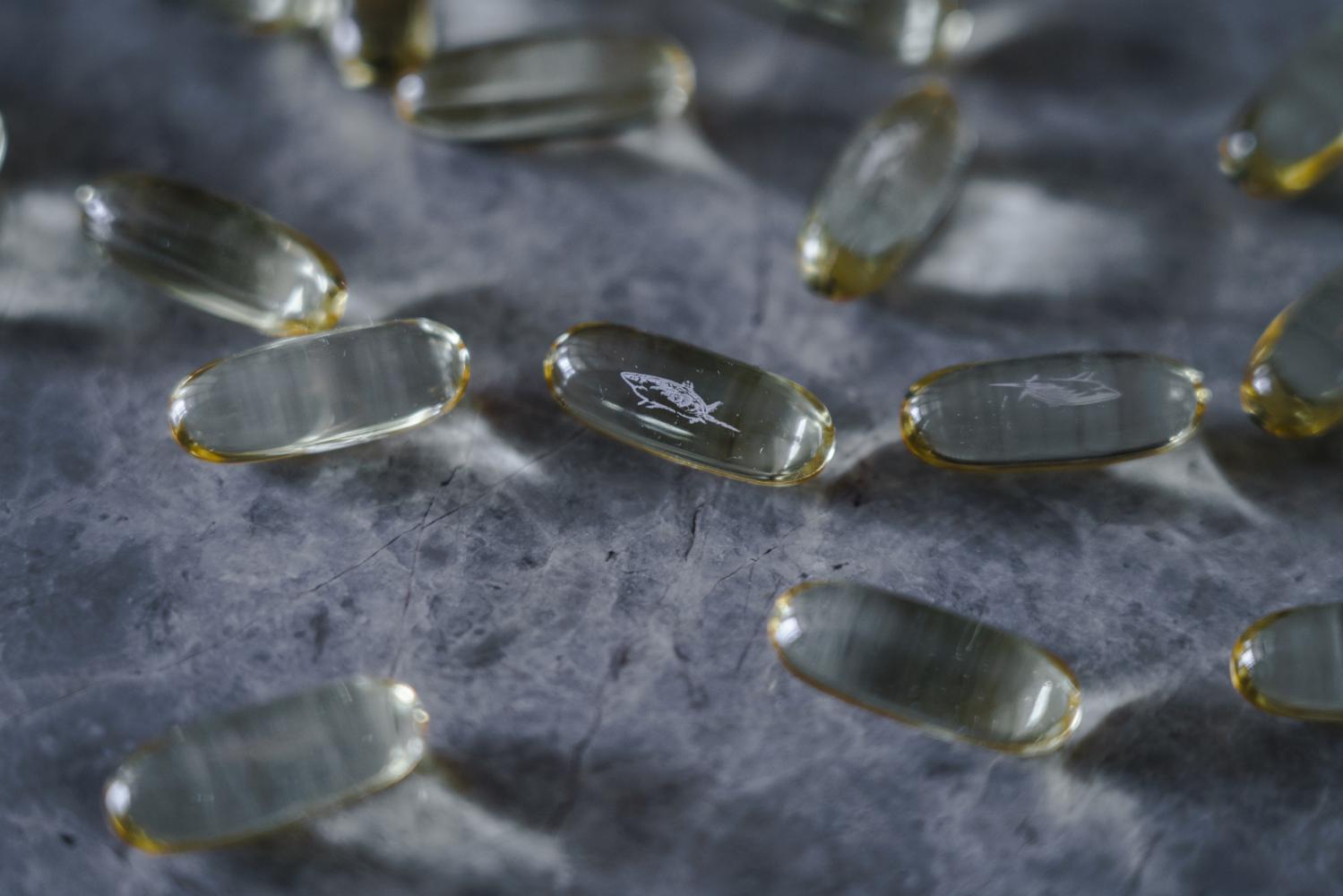 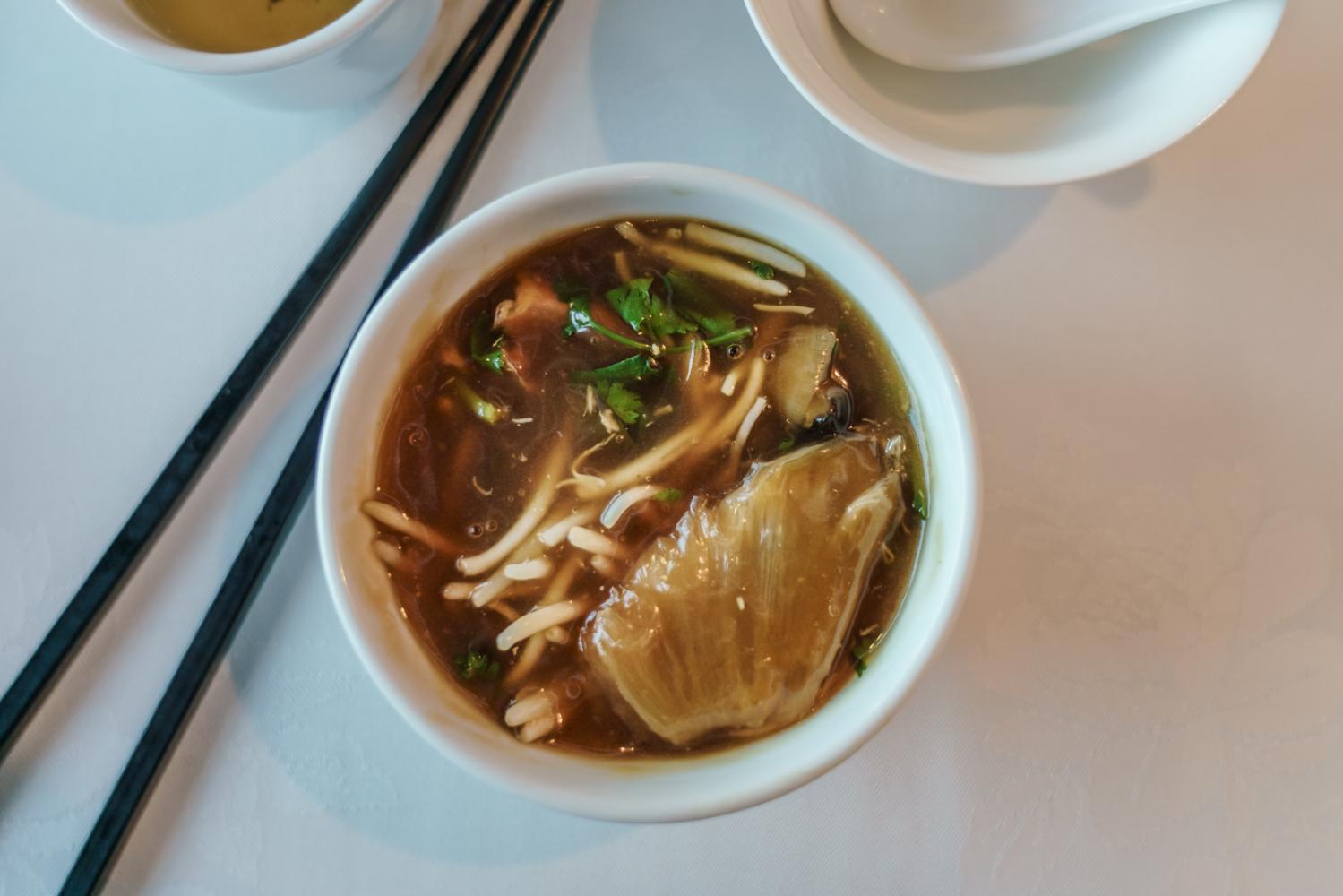 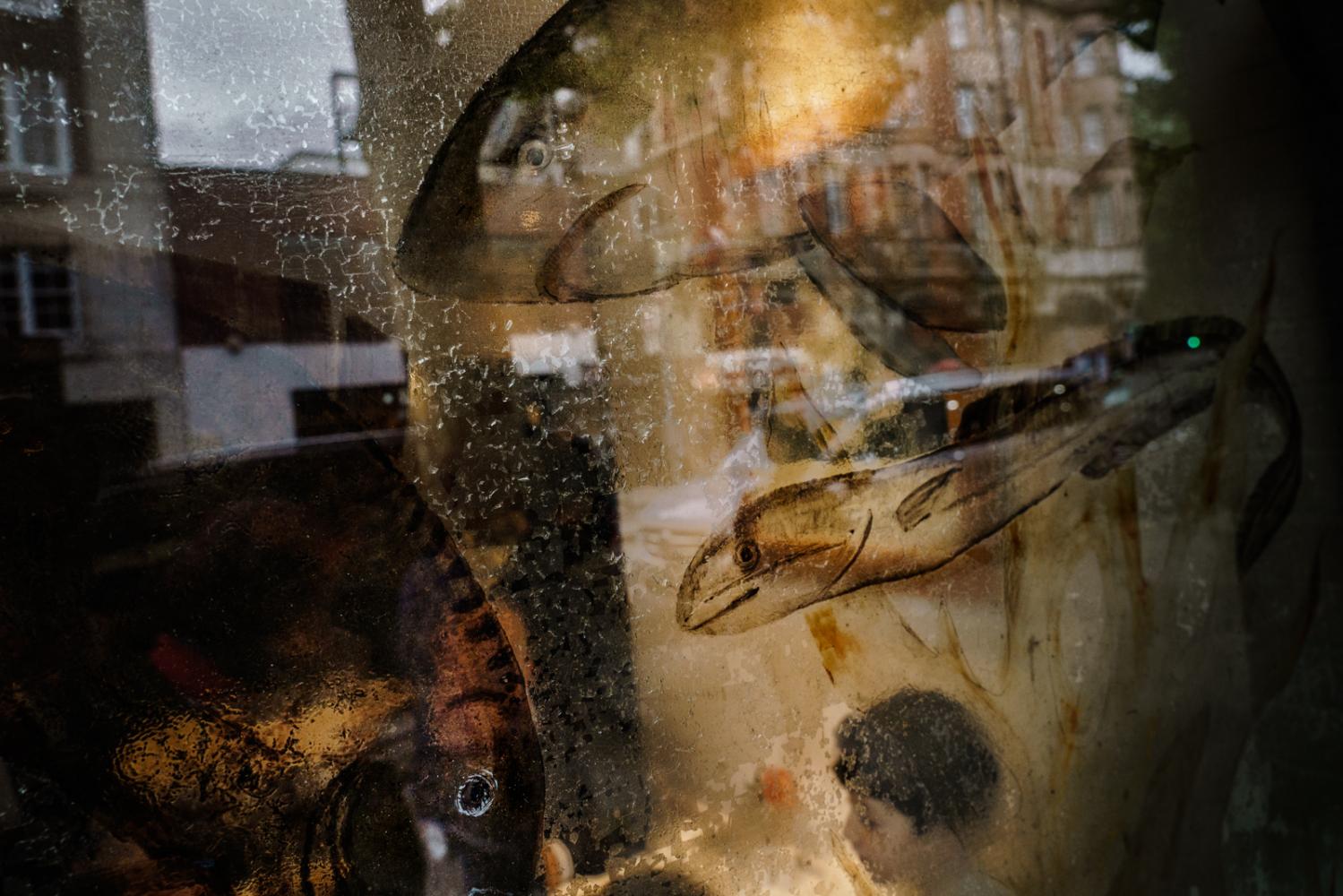 25 of 25 © 2020 Federico Borella
Public Story
Shark Overfishing
Credits: federico borella
Updated: 04/28/20
Location: indonesia
Archived as:  Abuse, Activism, Climate Change, Conservation, Documentary, Editorial, Environment, Food, Illegal Trafficking, Media, NGO, Photography, Photojournalism, Sharks, Underwater, Water, Wildlife
Human activity has led to more than a quarter of shark species around the world facing extinction.
Approximately 100 million sharks are killed globally each year, and one of the major incentives for this is the shark fin trade.
In the last 50 years, the slaughter of sharks has risen by 400%, and in the next decade, it is anticipated that 20 species of sharks could become extinct.
Indonesia is the biggest shark fishing country in the world, the most recent data estimates around 100,000 tons of sharks and rays are killed in Indonesia every year.
Tanjung Luar is a fishing village specifically targeting sharks, located In the island of Lombok, a fishing port conterminous with the Indian Ocean.
Sharks are generally not caught for their meat, but for their valuable fins. The most prized shark fins can cost hundreds of dollars, with the average being about US$450 per pound.
Shark meat, in contrast, is worth less than most fish. The number of people eating shark fin soup has risen from a few million in the 1980s to more than 300 million today.
The soup is believed to be a secret for a long life, even though there is no scientific evidence for this.
NGOs like The Dorsal effect and Wildlife Conservation Society, are working alongside local community to provide fishermen with education and alternatives before there are no sharks left to be fished, focusing on the tourism sector.
To date, shark fishing provides the most important source of economic livelihood for fishermen community. Interventions are urgently needed to protect sharks by making its fishing more sustainable.
Shark cartilage, made from powdered shark skeleton, is most famously used for treat cancer, and HIV infection.
Shark liver oil is being sold in pills as a cure for cancer in the same manner as cartilage.
It has been scientifically proved that the active cancer-fighting agent in shark liver oil or in the cartilage is not present in quantities great enough to be beneficial for  humans.
The vast majority of shark fins are destined for consumption in East and Southeast Asia, in countries such as China, Hong Kong, Taiwan, Singapore, Malaysia and Vietnam.
However, the world’s largest consumers of shark meat are found in South America and Europe, with the most important importers being Italy, Brazil, Uruguay and Spain.
Most sharks are at the top of the food chain, which makes them crucial to the health of the oceans, Sharks cannot sustain the fishing pressure that some other bony fish can. This because sharks reproduce far more slowly. Other types of fish tend to reach sexual maturity quickly – often within a year – and lay millions of eggs each year. In contrast, sharks reach sexual maturity after 10 or more years – some of them as old as 40 – and then produce very few offspring, often only a few.
A major decrease in the shark population would trigger the extinction of many other smaller species and in turn would have a drastic effect on mankind.

By Federico Borella / Tokyo — Can we consider new technologies as friends, lovers and helpers, bringing us to a brighter and more..
Apr 28, 2020

By Michela Balboni — That’s a WRAP! Japan wraps everything in plastic. Fruit and vegetables are individually and..
Dec 19, 2019

By Federico Borella / missi delta — Each year, excess nutrients from cities and farms are drained into the Gulf of Mexico trough the..
Nov 27, 2019

By Federico Borella / toba japan — Senza titolo 2 In Japanese, “Ama” means “women of the sea”, and this name is referred to Japanese pearls..
Mar 28, 2018

By Federico Borella / Fresno — Crystal Meth is a totally synthetic drug which comes in the form of white crystals. It can be sniffed,..
Mar 23, 2018

By Federico Borella / Agra, India — LIVING WITH THE ATTACKER   Geeta and her daughter Neetu are still living with the man who, 25 years..
Mar 22, 2018

By Federico Borella / Tokyo — Warabistan “WARABISTAN” - The Kurdish limbo in Japan - In a country like Japan, with increasing demographic..
Jan 15, 2018

By Federico Borella / Agra, india — The Sheroes Hangout Cafe is not a place like any other. It’s unique in the world. Customers are served..
Nov 1, 2016