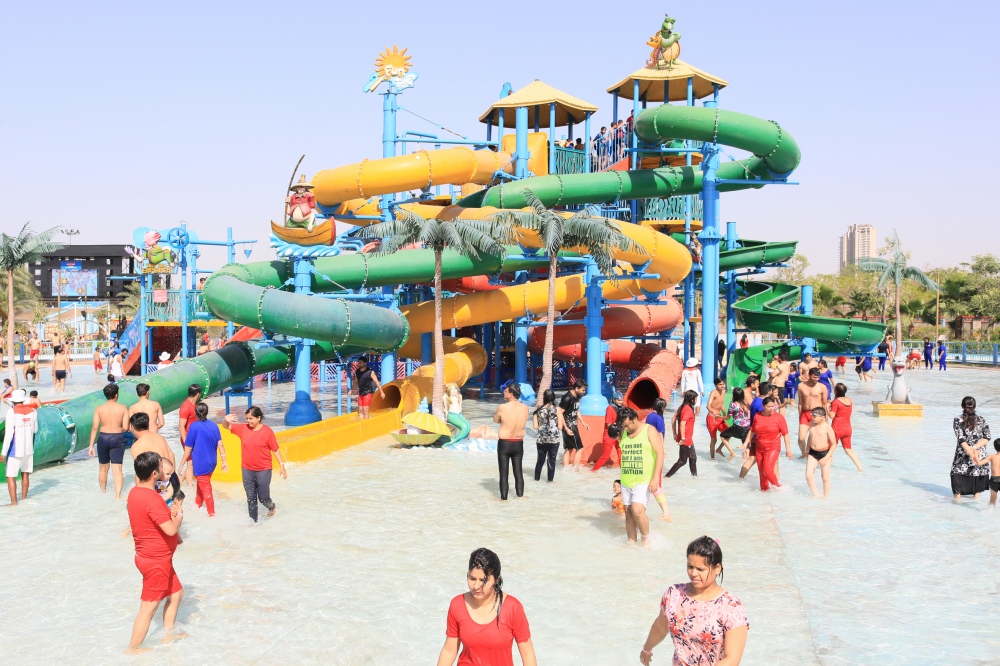 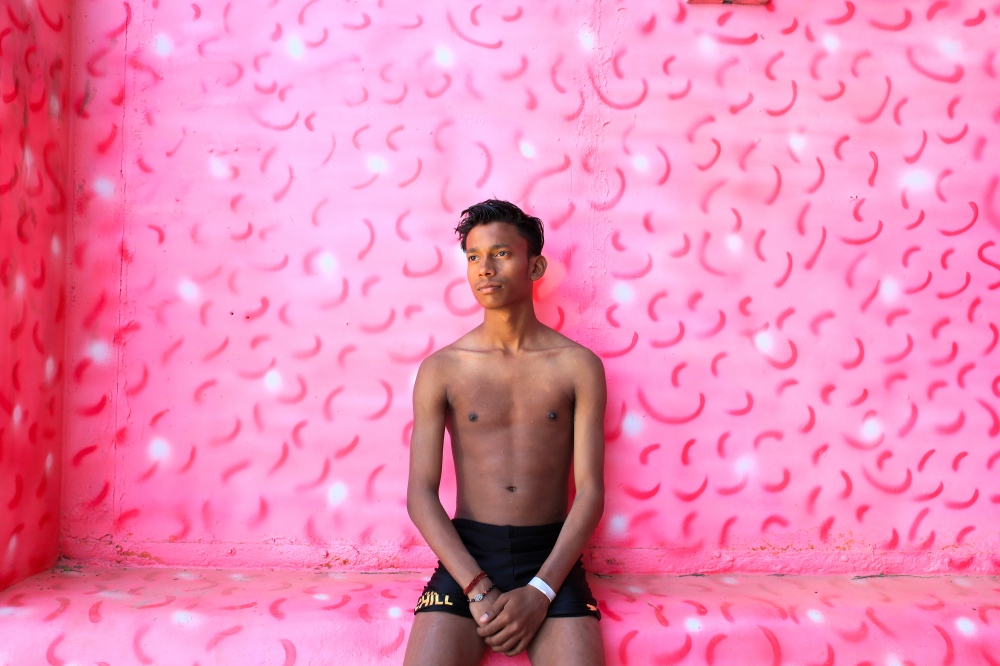 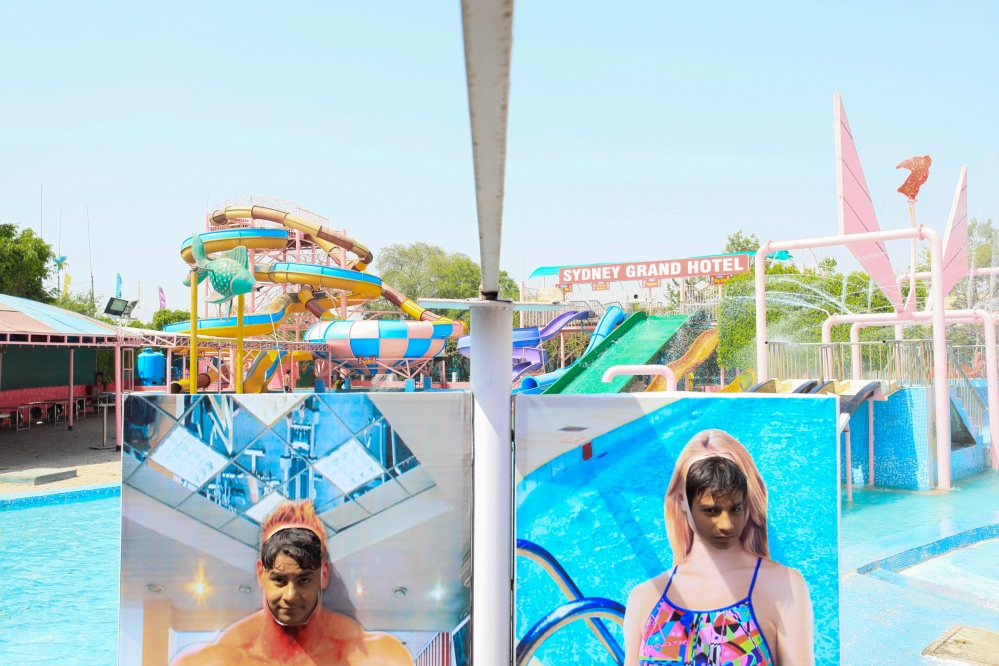 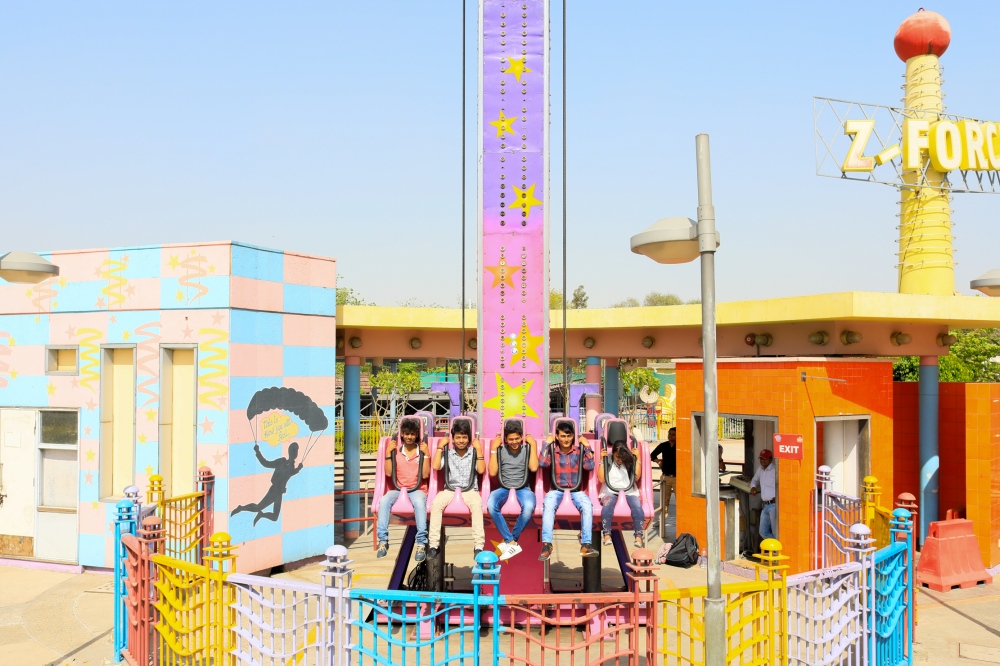 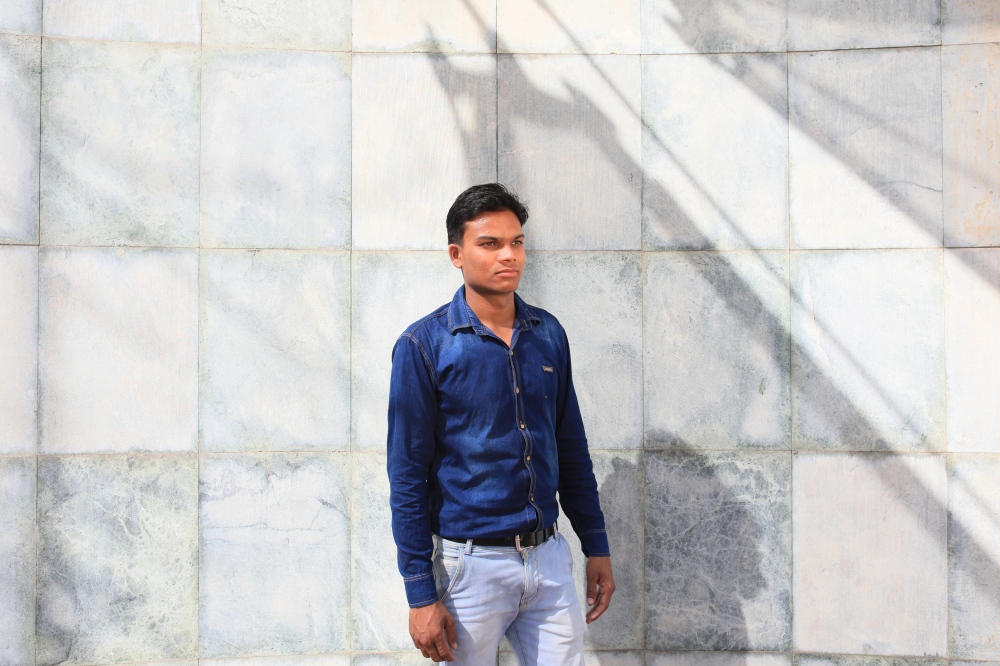 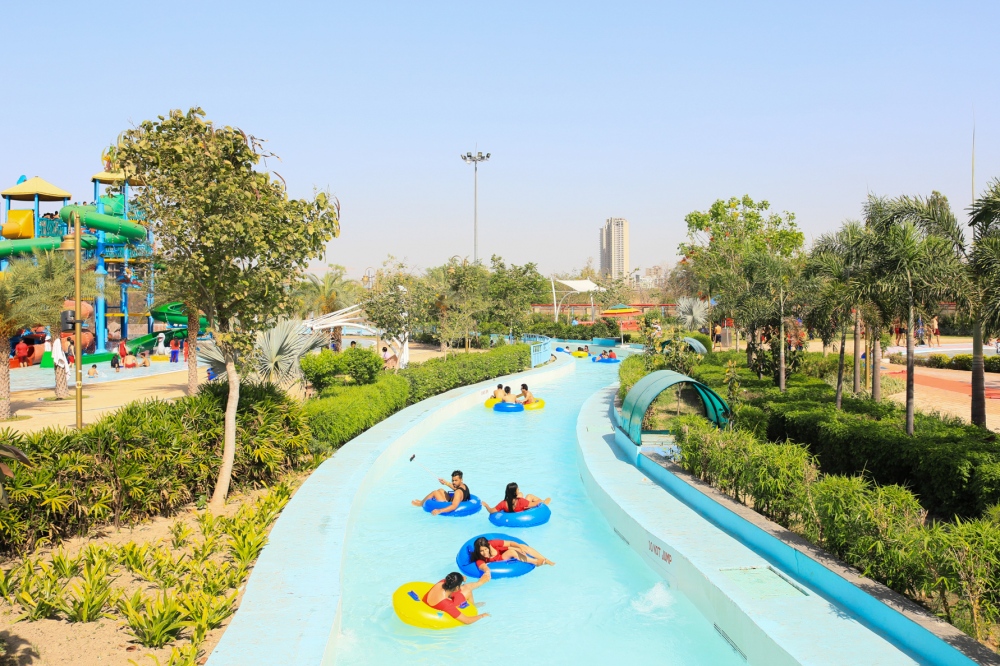 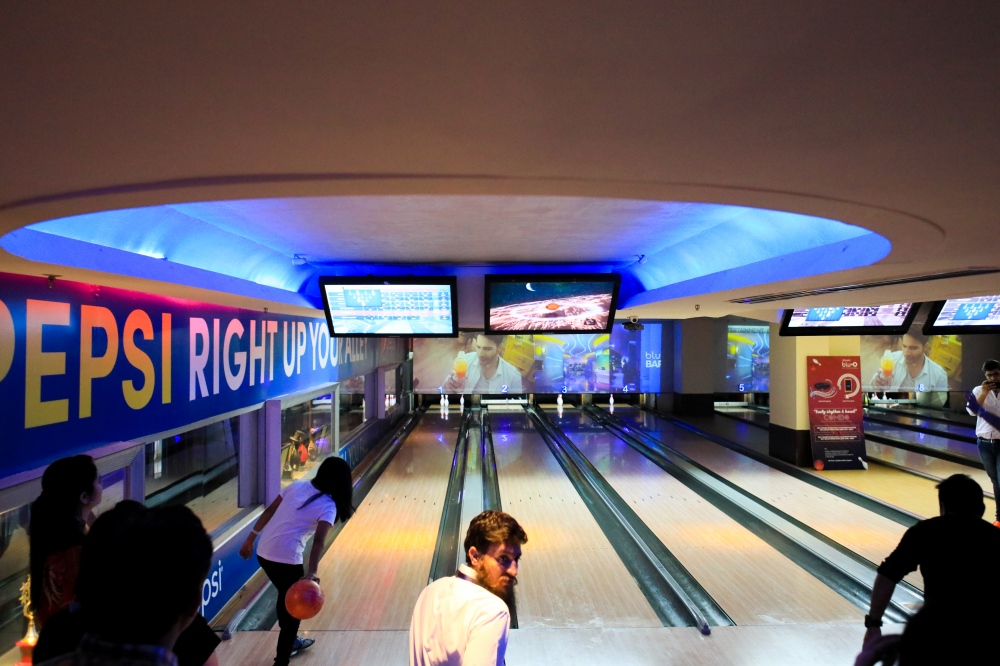 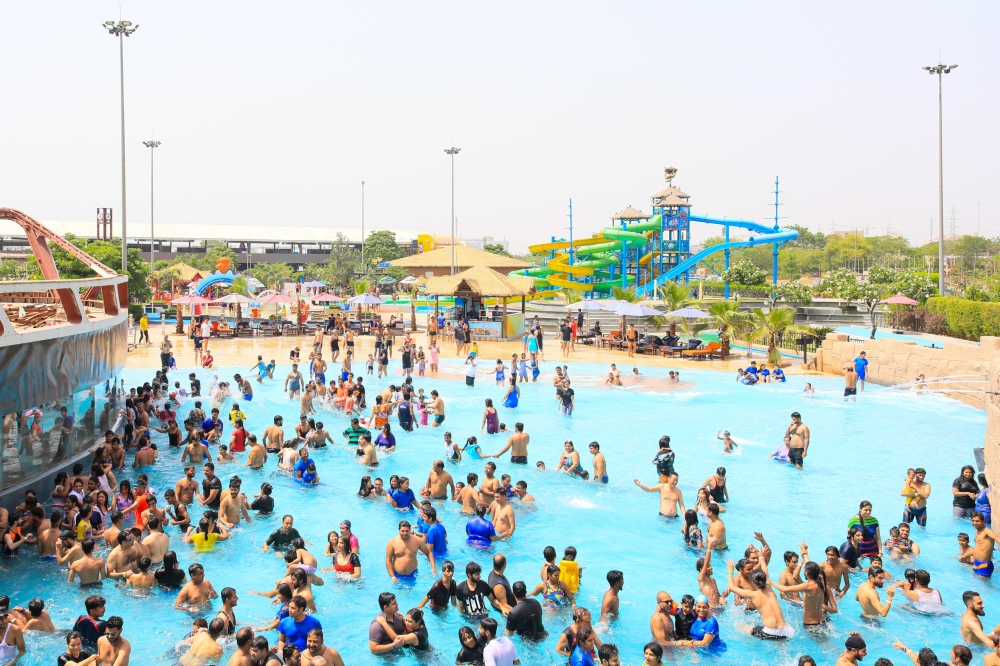 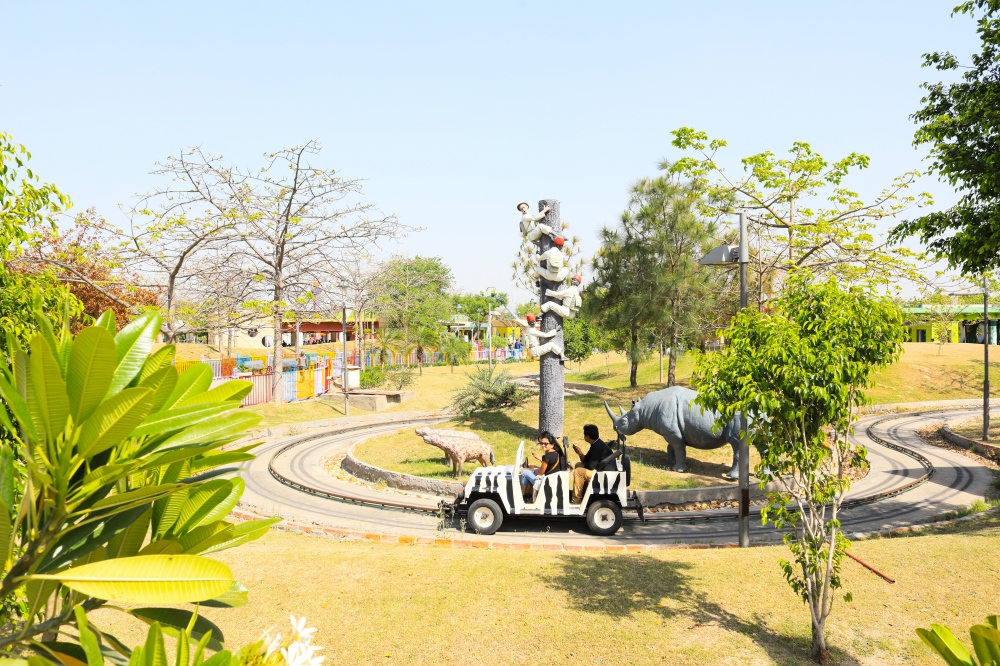 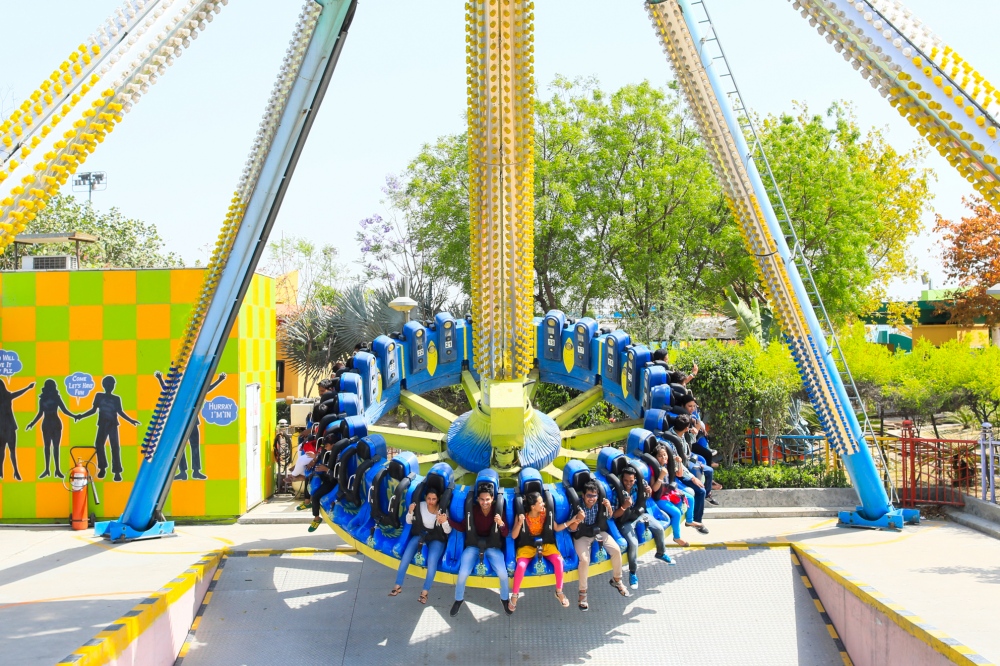 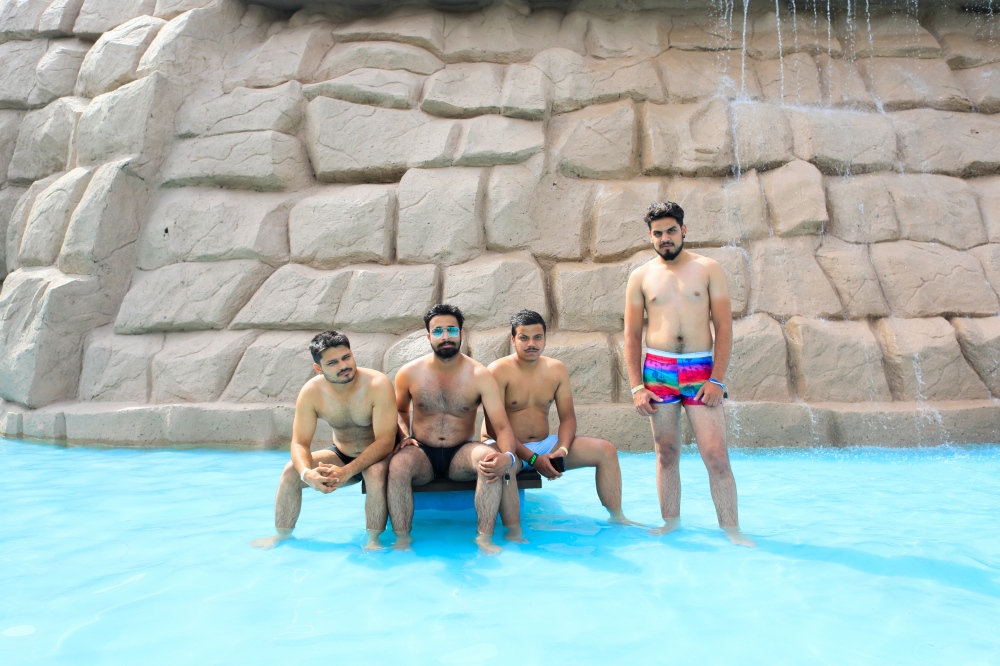 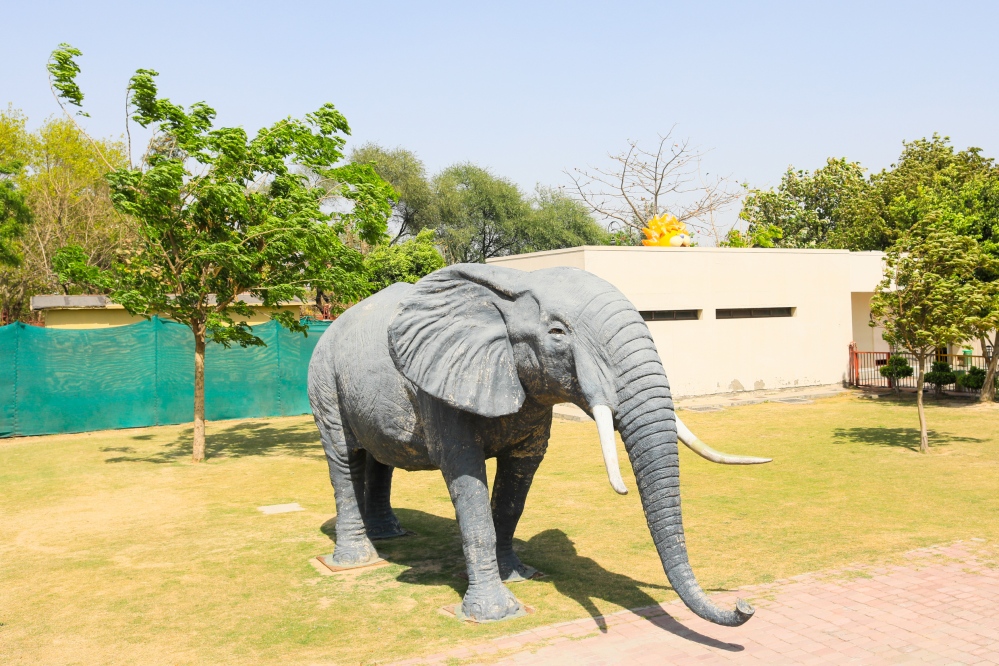 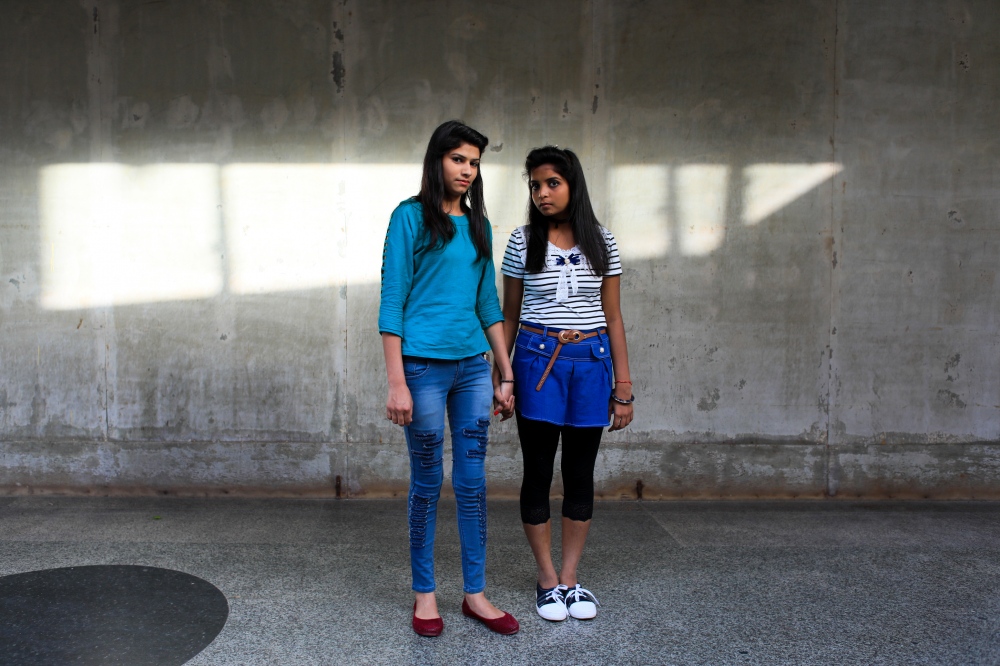 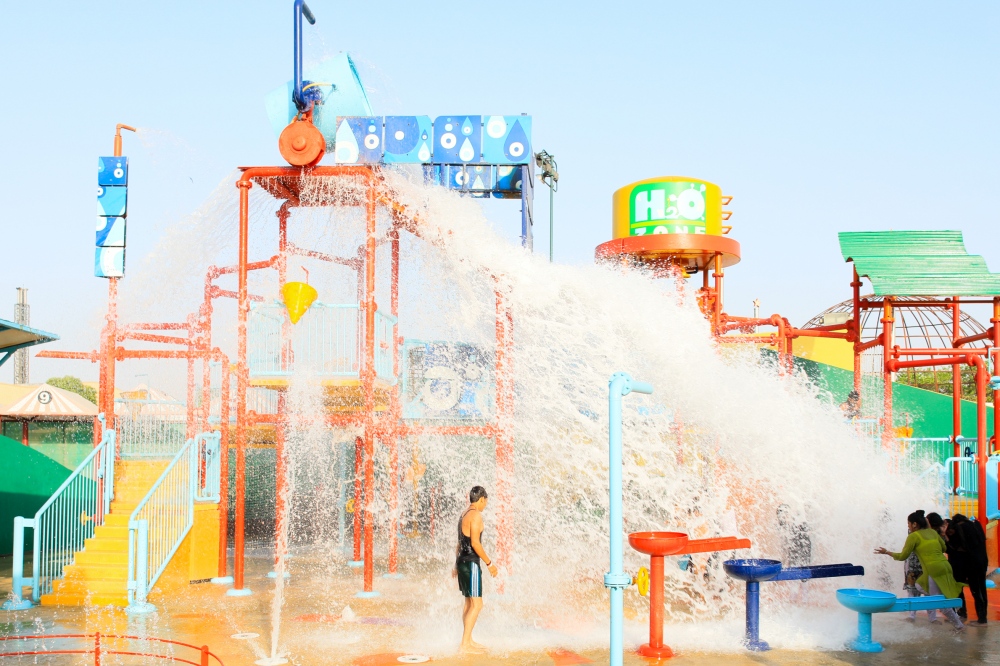 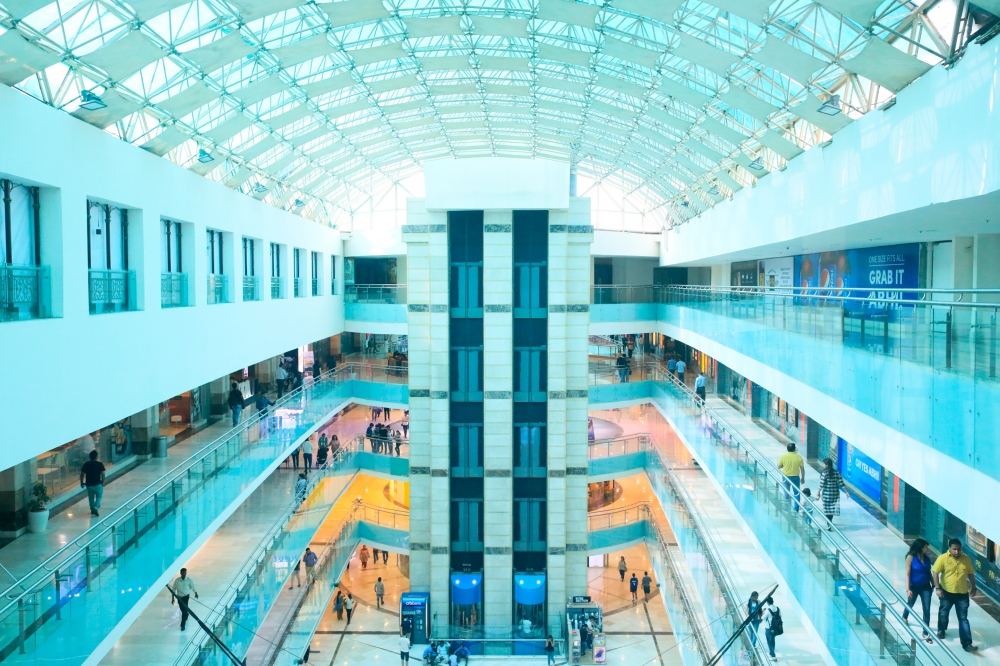 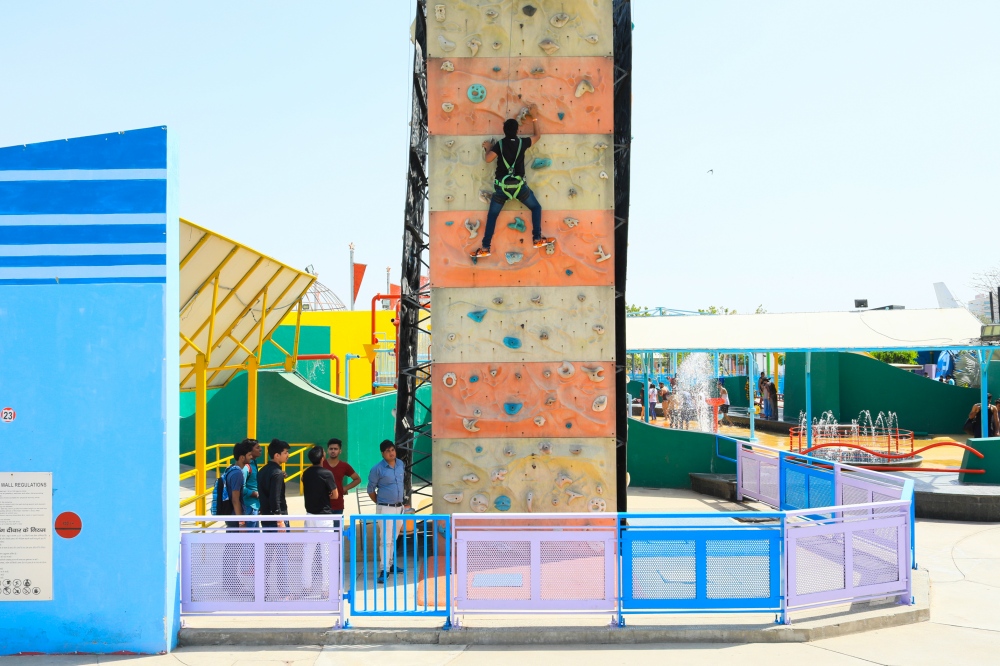 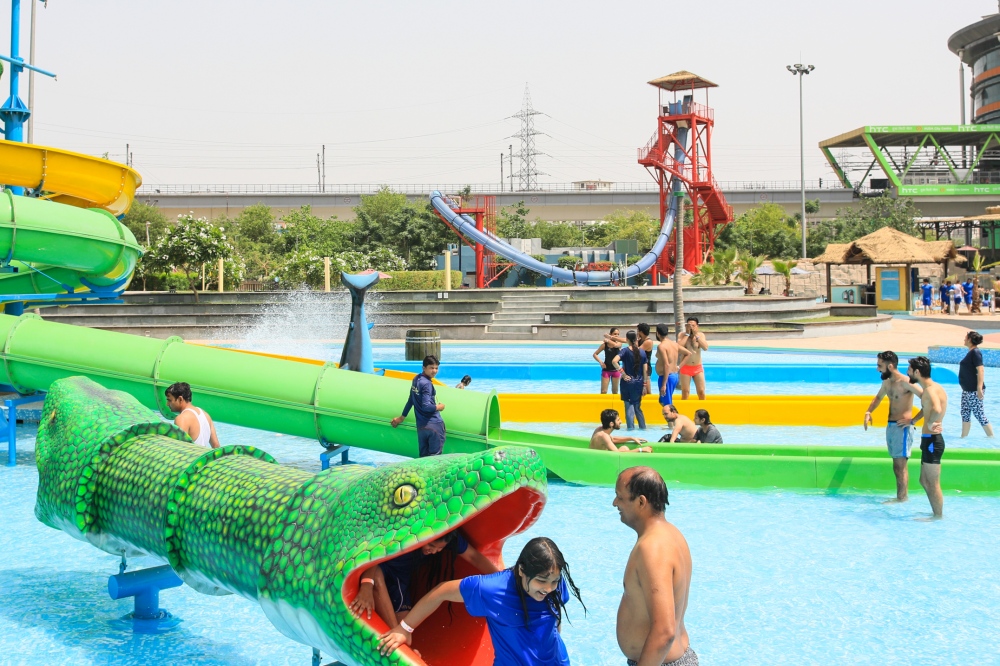 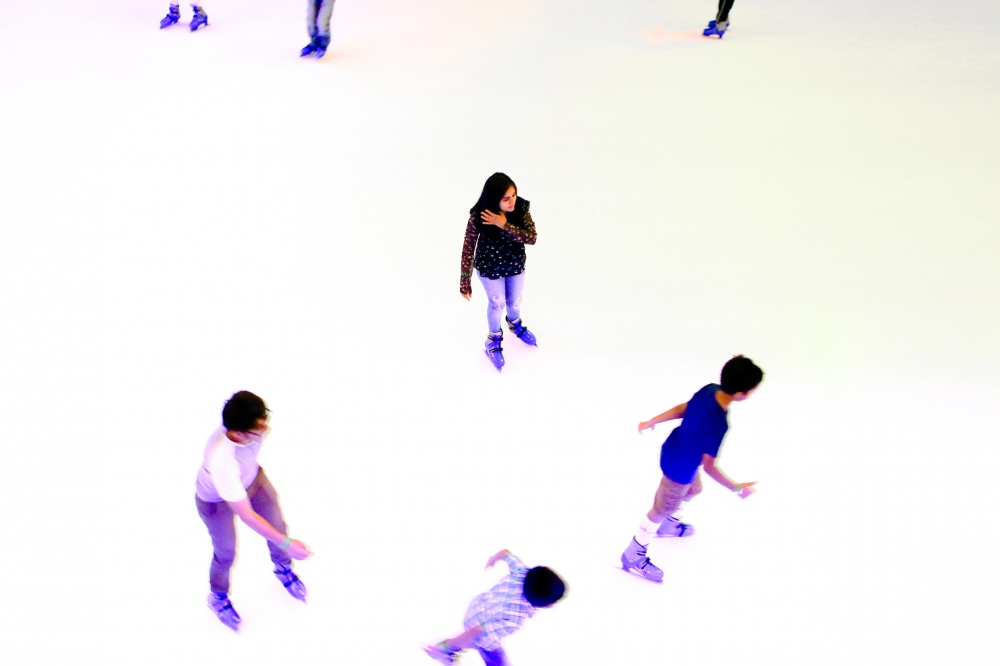 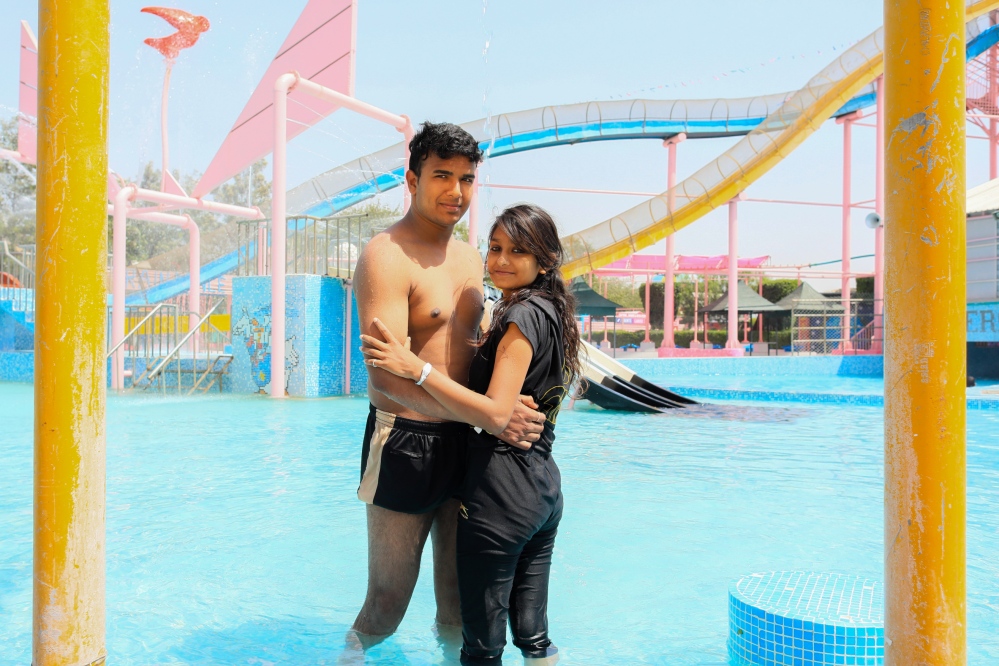 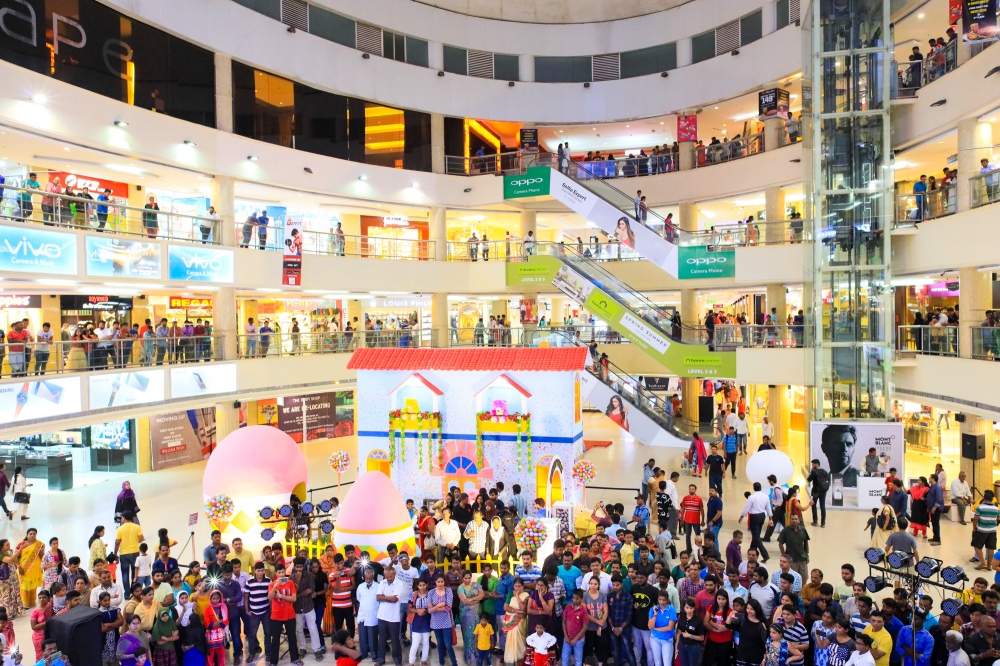 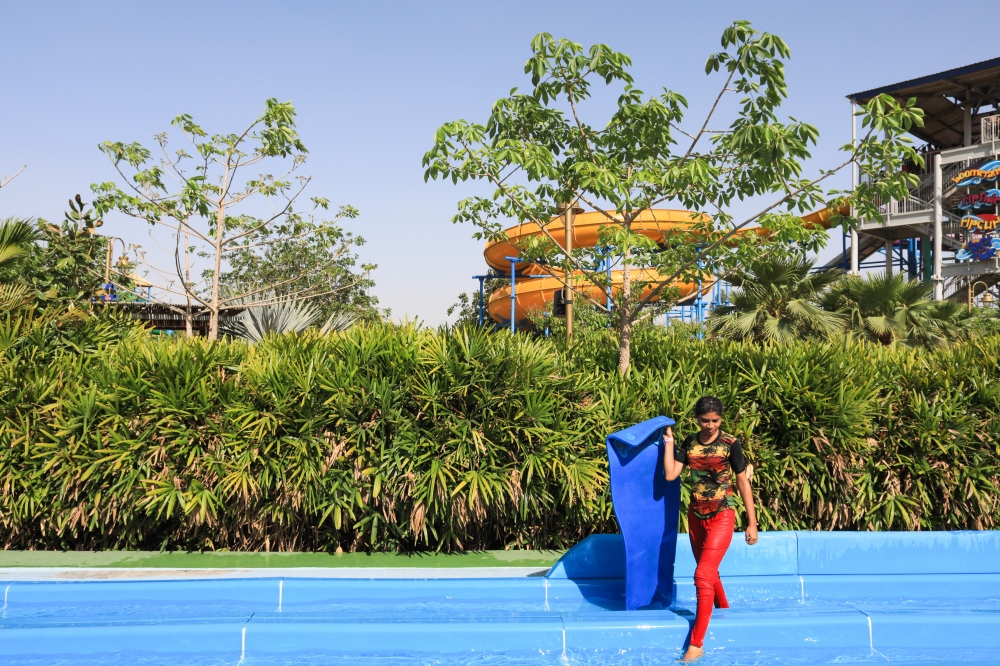 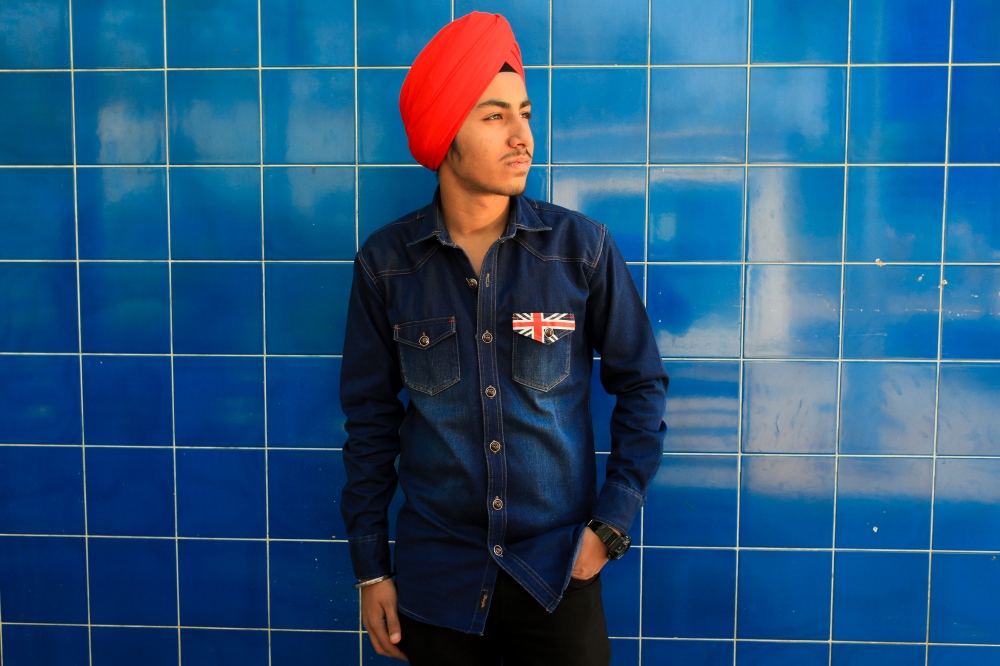 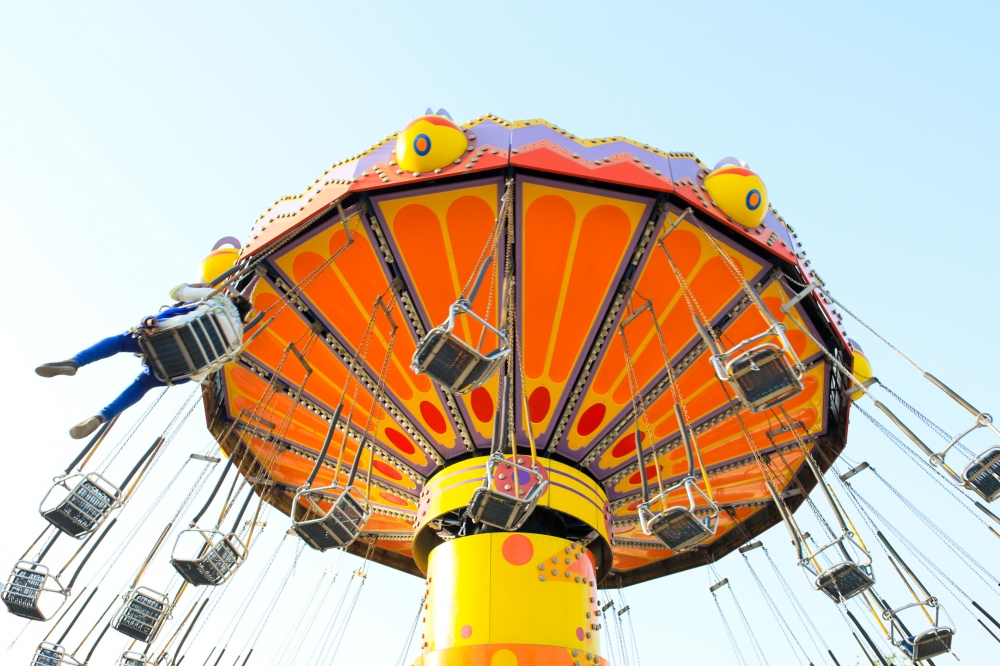 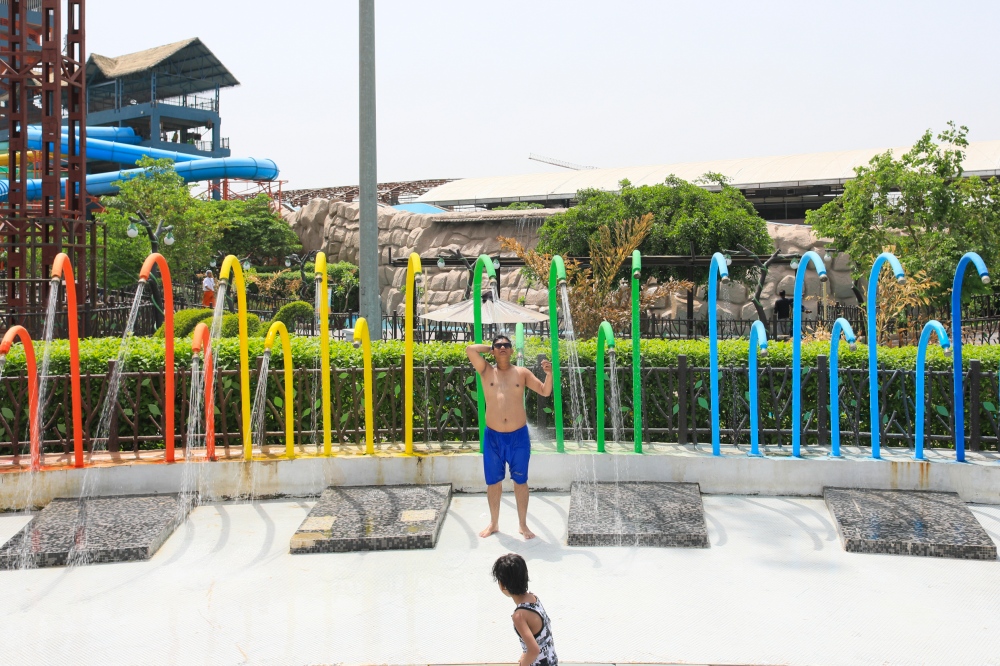 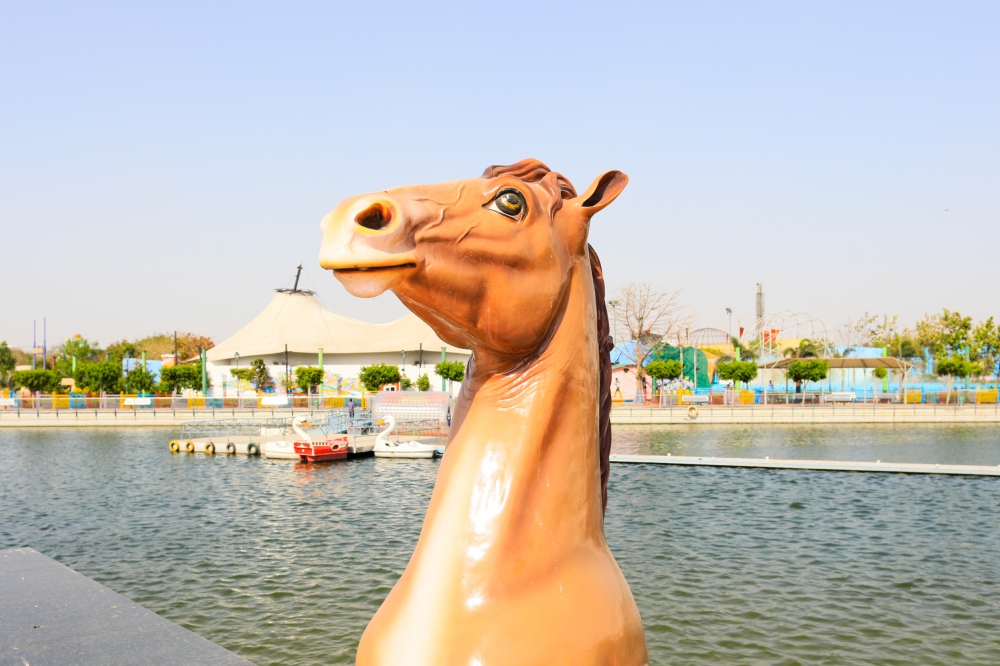 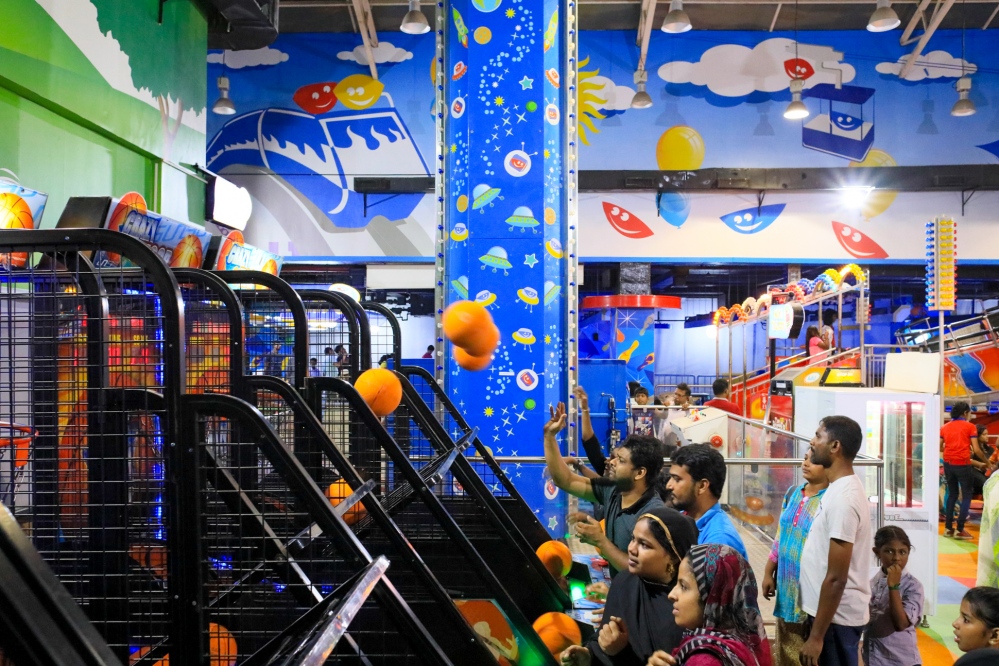 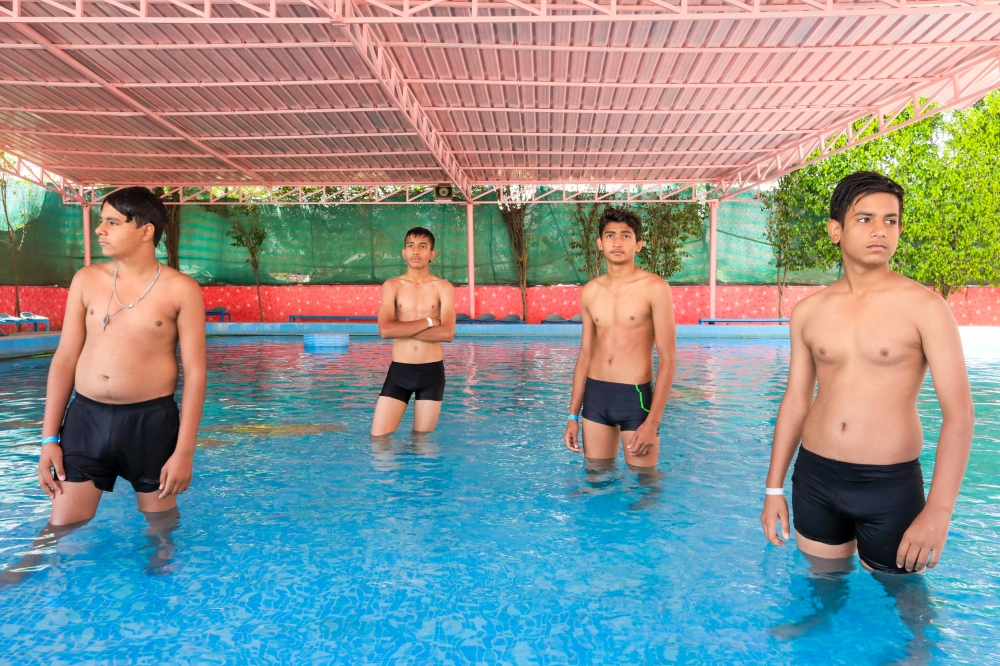 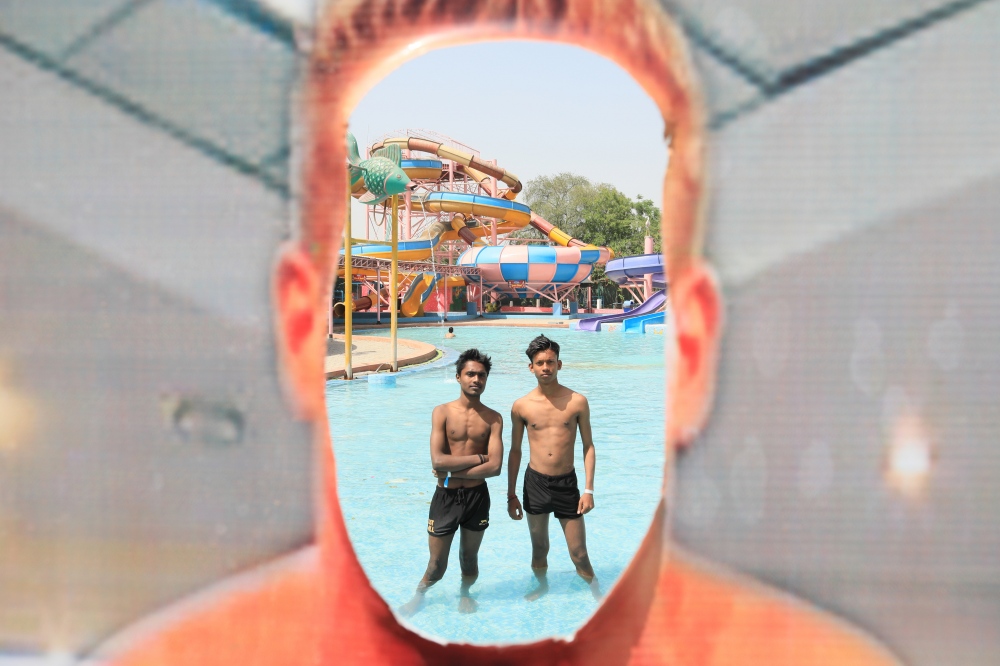 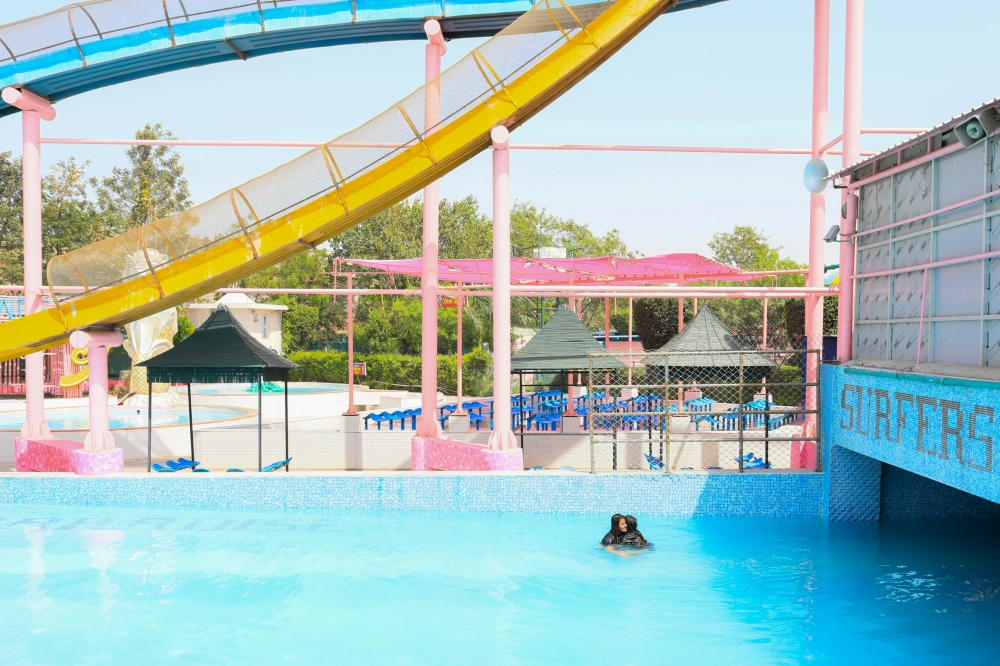 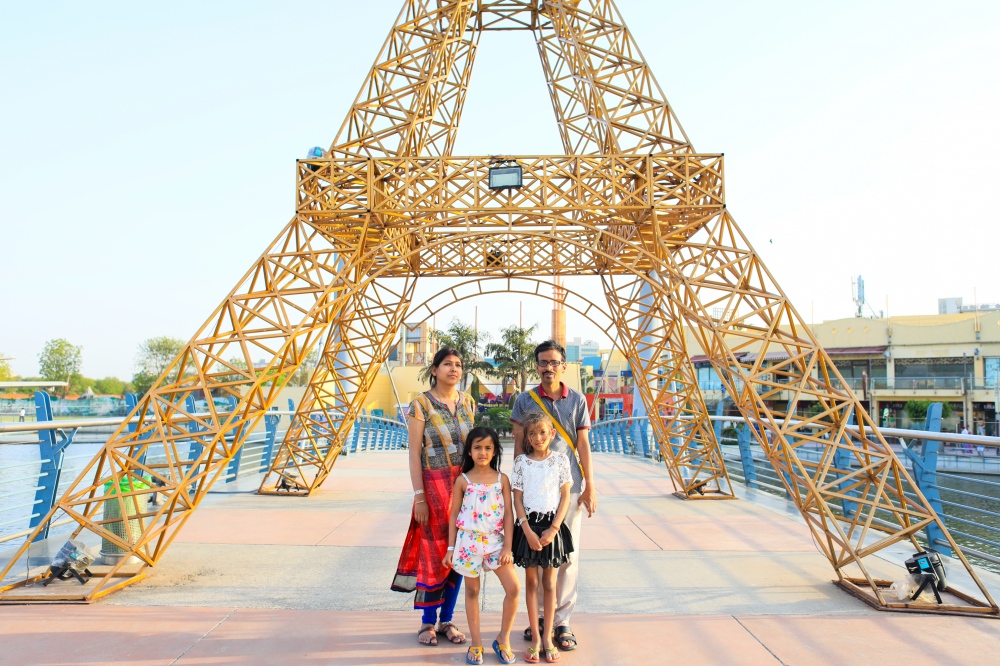 The amusement park industry in India is more than two decades old and is still at nascent stage. The first amusement park started with the opening of Appu Ghar near Delhi in 1984, and the major expansion happened in 1990.

As India is waking up to consumption boom, huge capacities are coming up across western, northern and southern part of India near metros and on major highways. Land acquisition and sky-rocketing land prices, are some of the major challenges for the sector.

The 200 amusement parks in India register more than 50 millions of  footfalls annually. Most Indian

parks have infrastructure inferior to their global counterparts. However, the Indian amusement-park segment is on the verge of a transition, with several new parks being developed across the country. Footfalls are expected to register a 10-15% and are likely to touch around 75-80 millions in the next couple of years.

The Indian amusement park sector which is valued at USD400 million is at a very nascent stage as compared to the USD25 billion global amusement park segment. The sector presently is on a verge of transition in India, with various large investments proposed in the theme park sector both on Public Private Partnership basis and by private players. The industry is expected to grow at 19.1 per cent till 2021

Currently with a population of 1.1 billion in the country, there are only 120 amusement parks and 45 family entertainment centers. This indicates that the potential of this type of industry is substantial. In terms of employment generation, the new parks are likely to create jobs for millions of man-hours per month.

There is a huge untapped potential in this segment for Indian market. There are handfuls of amusements parks in the country and seeing the success of such properties, industry analysts have revealed that in the coming years there would be around 200 more amusement parks coming up. By 2020, the industry will grow by almost 100 per cent.

By Michela Balboni — That’s a WRAP! Japan wraps everything in plastic. Fruit and vegetables are individually and meticulously wrapped in sealed transparent..
Dec 19, 2019

By Federico Borella — Each year, excess nutrients from cities and farms are drained into the Gulf of Mexico trough the Mississippi River. An overabundance of nitrates..
Nov 27, 2019

By Federico Borella — Senza titolo 2 In Japanese, “Ama” means “women of the sea”, and this name is referred to Japanese pearls divers who strike the magination..
Mar 28, 2018

By Federico Borella — Crystal Meth is a totally synthetic drug which comes in the form of white crystals. It can be sniffed, smoked in a glass pipe or injected. It is..
Mar 23, 2018

By Federico Borella — LIVING WITH THE ATTACKER   Geeta and her daughter Neetu are still living with the man who, 25 years ago, disfigured them with the acid.  ..
Mar 22, 2018

By Federico Borella — Located in a narrow valley three hours north-west from Oslo, Rjukan counts 3400 inhabi- tants, who during the cold winter months from September to..
Feb 18, 2018

By Federico Borella — Warabistan “WARABISTAN” - The Kurdish limbo in Japan - In a country like Japan, with increasing demographic crisis and shortage of workforce..
Jan 15, 2018

By Federico Borella — The Sheroes Hangout Cafe is not a place like any other. It’s unique in the world. Customers are served coffee, of course, but the women who work..
Nov 1, 2016