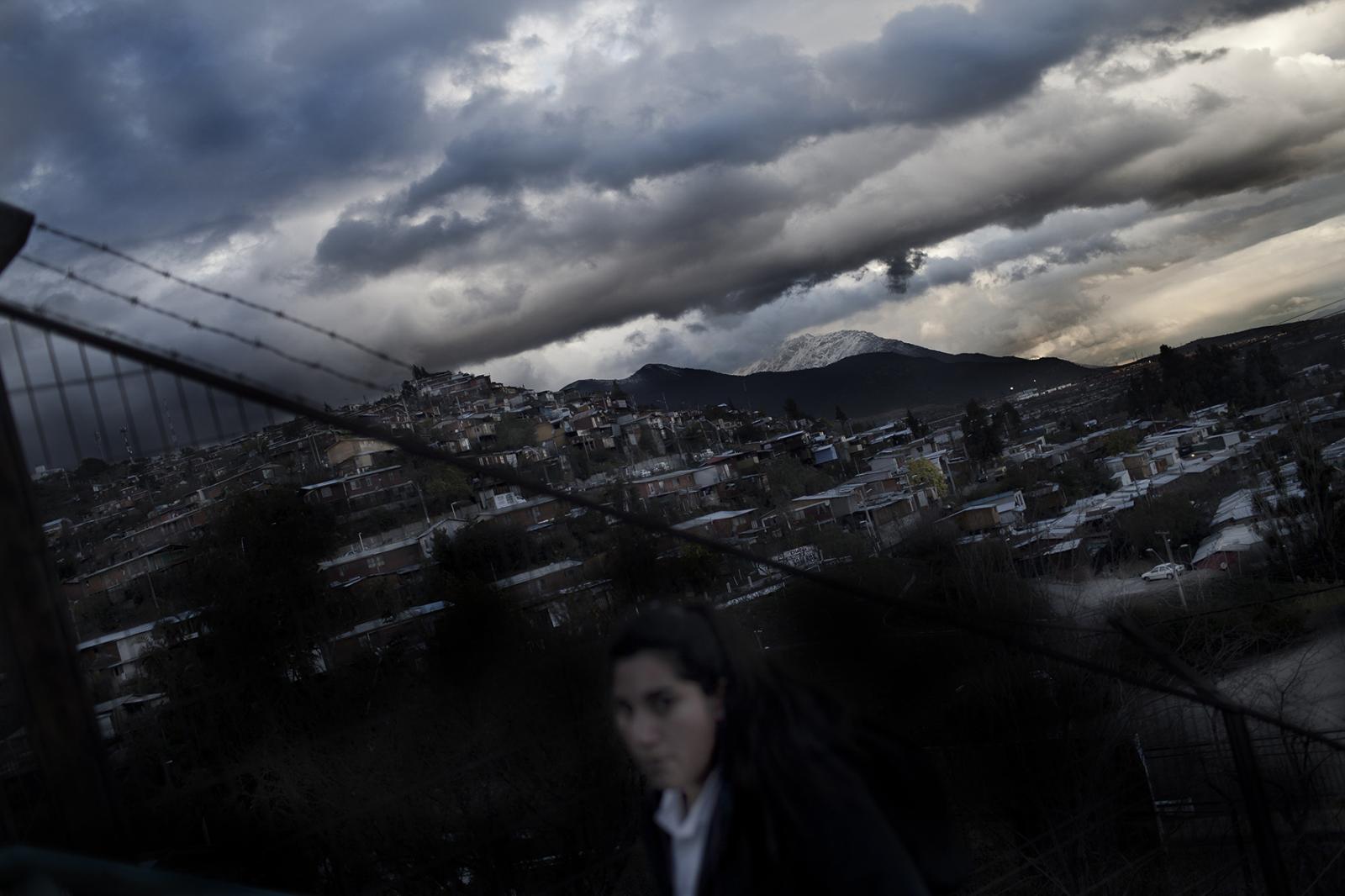 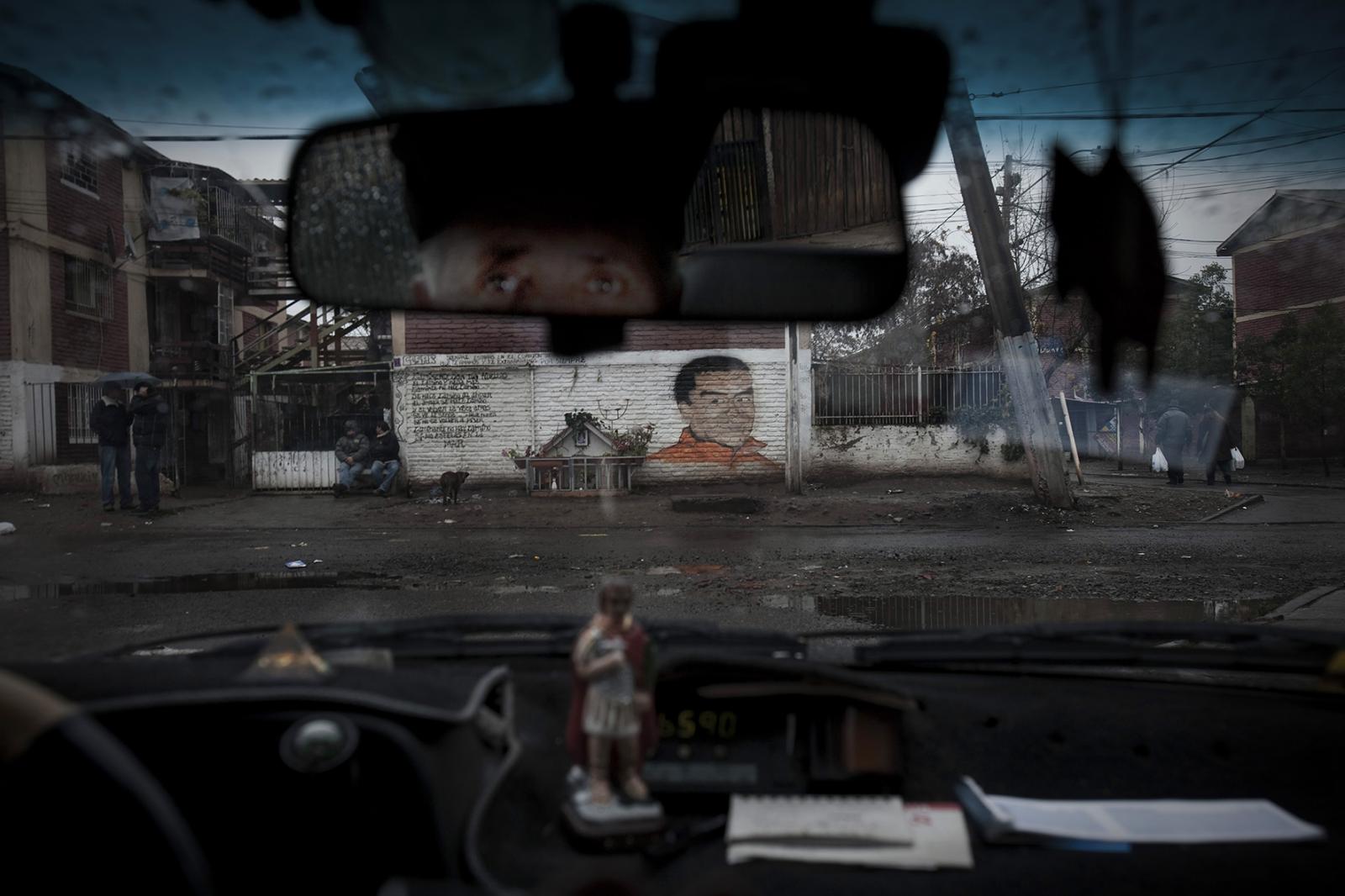 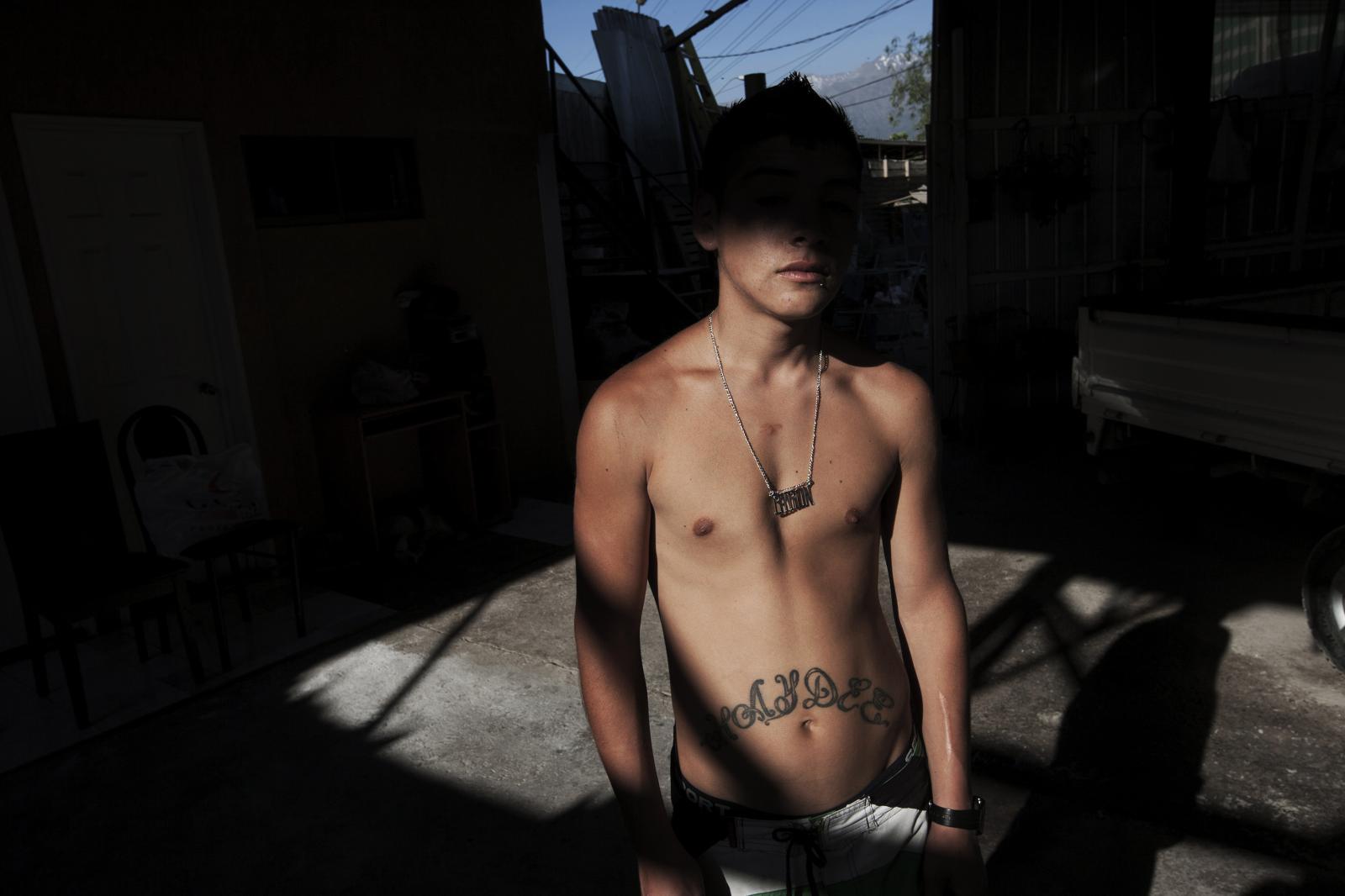 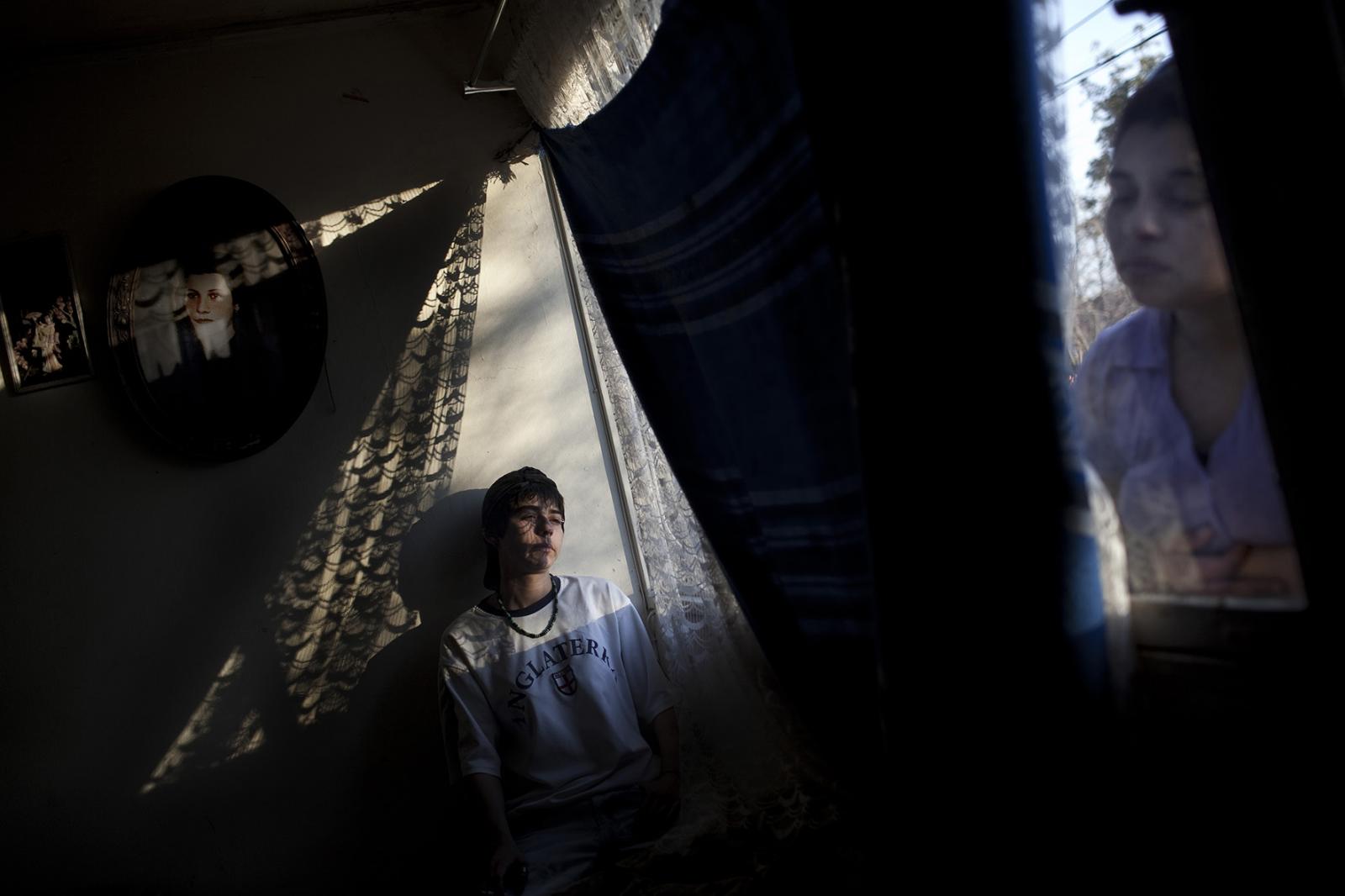 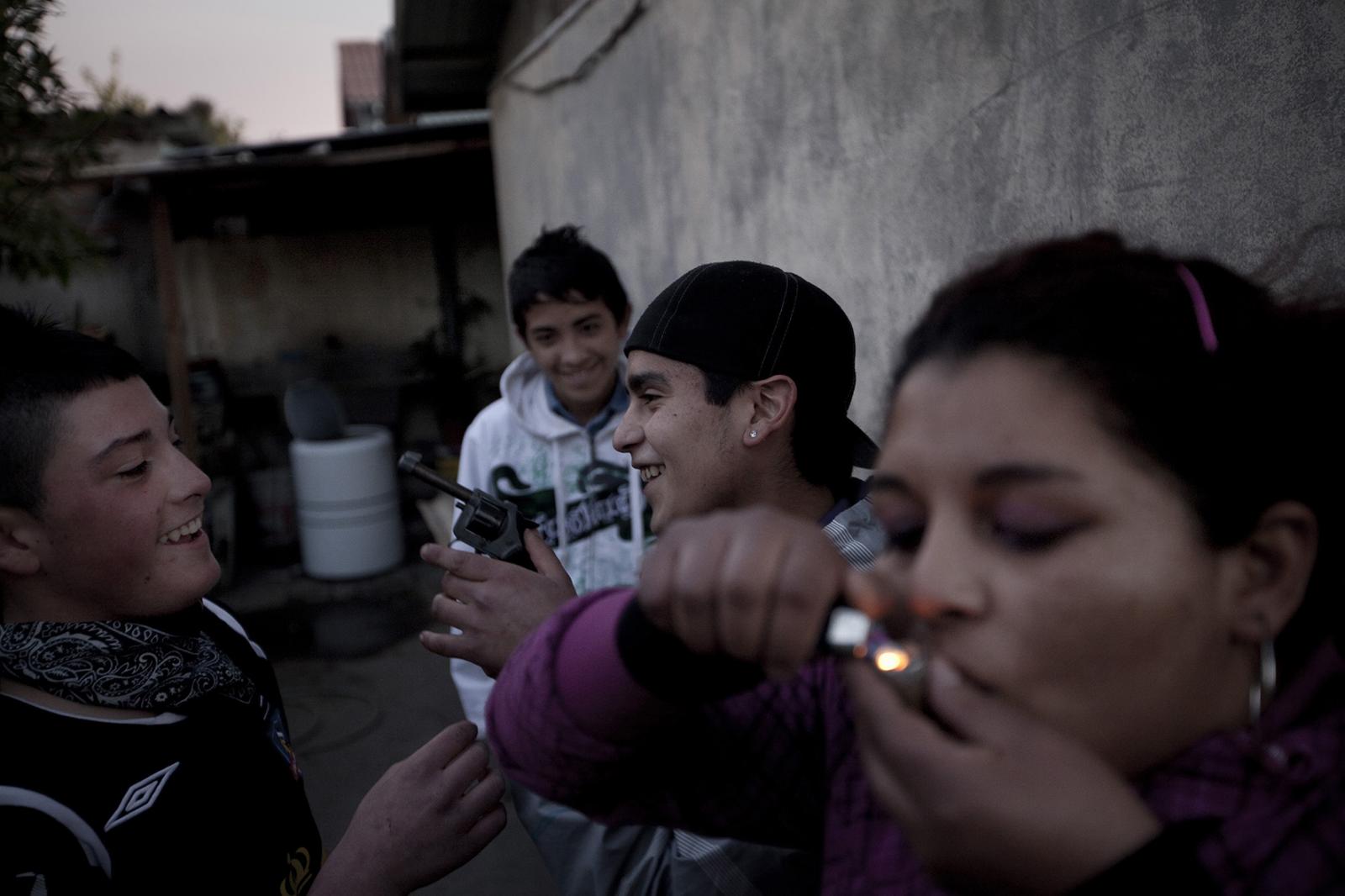 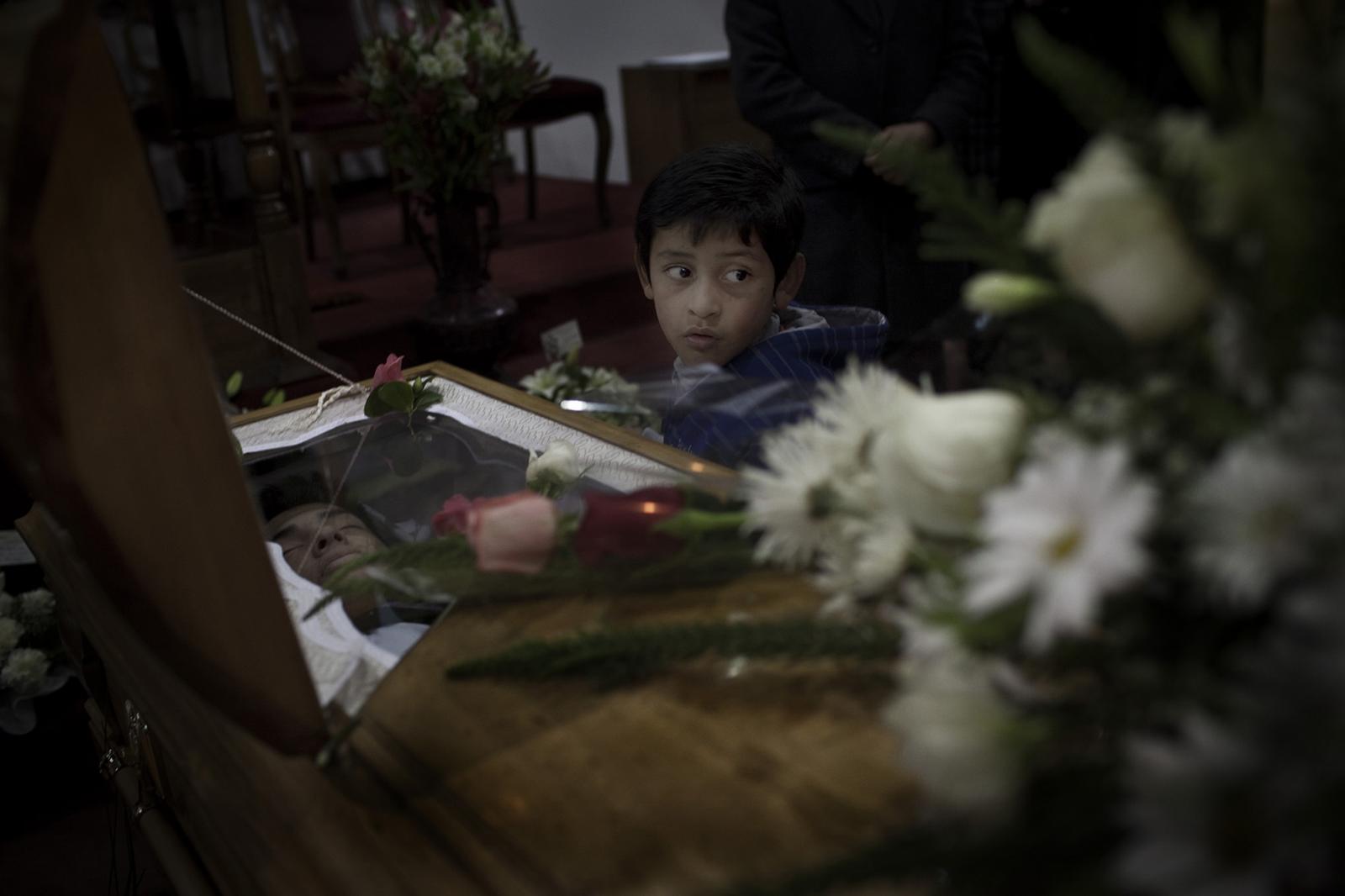 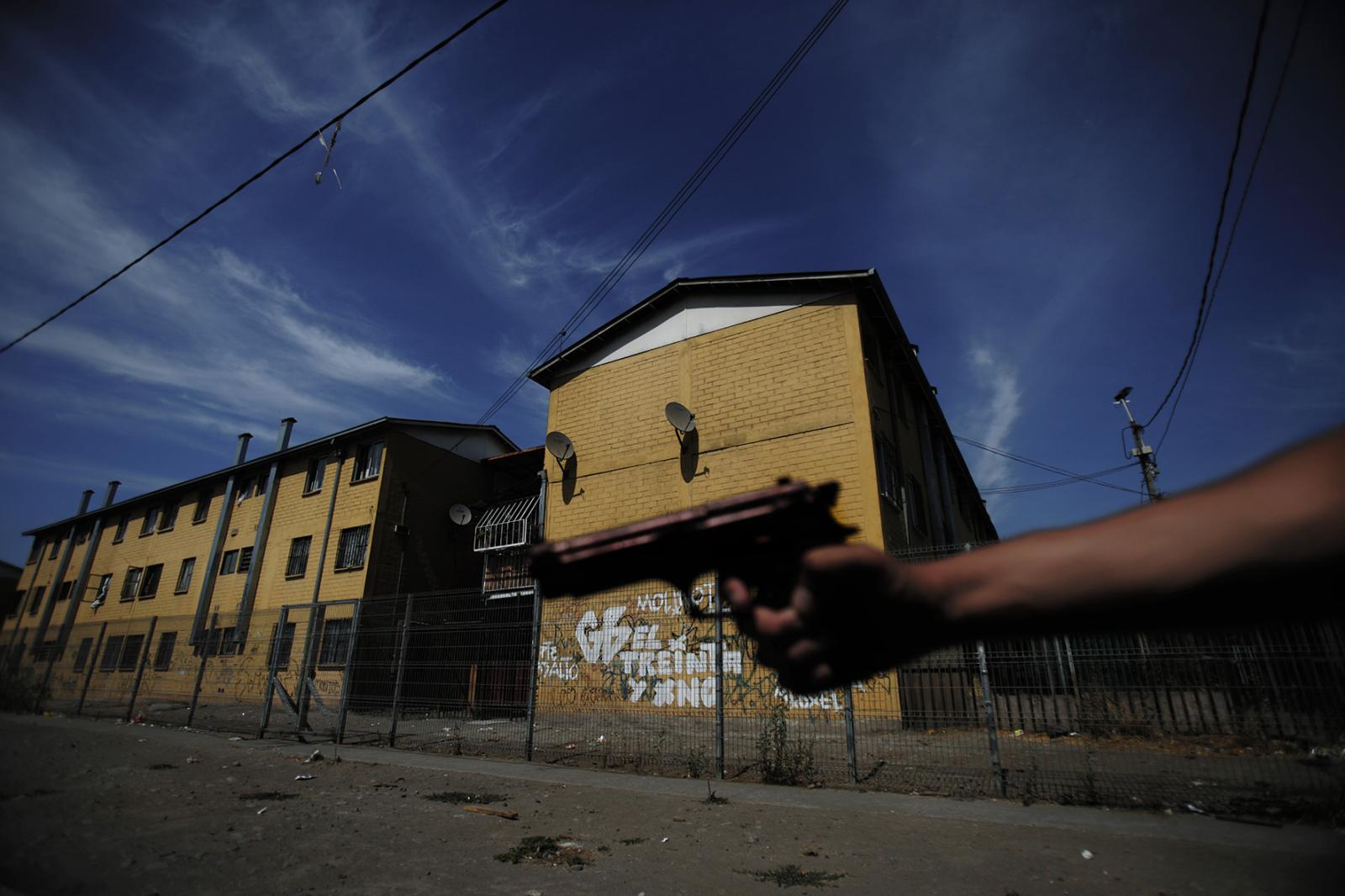 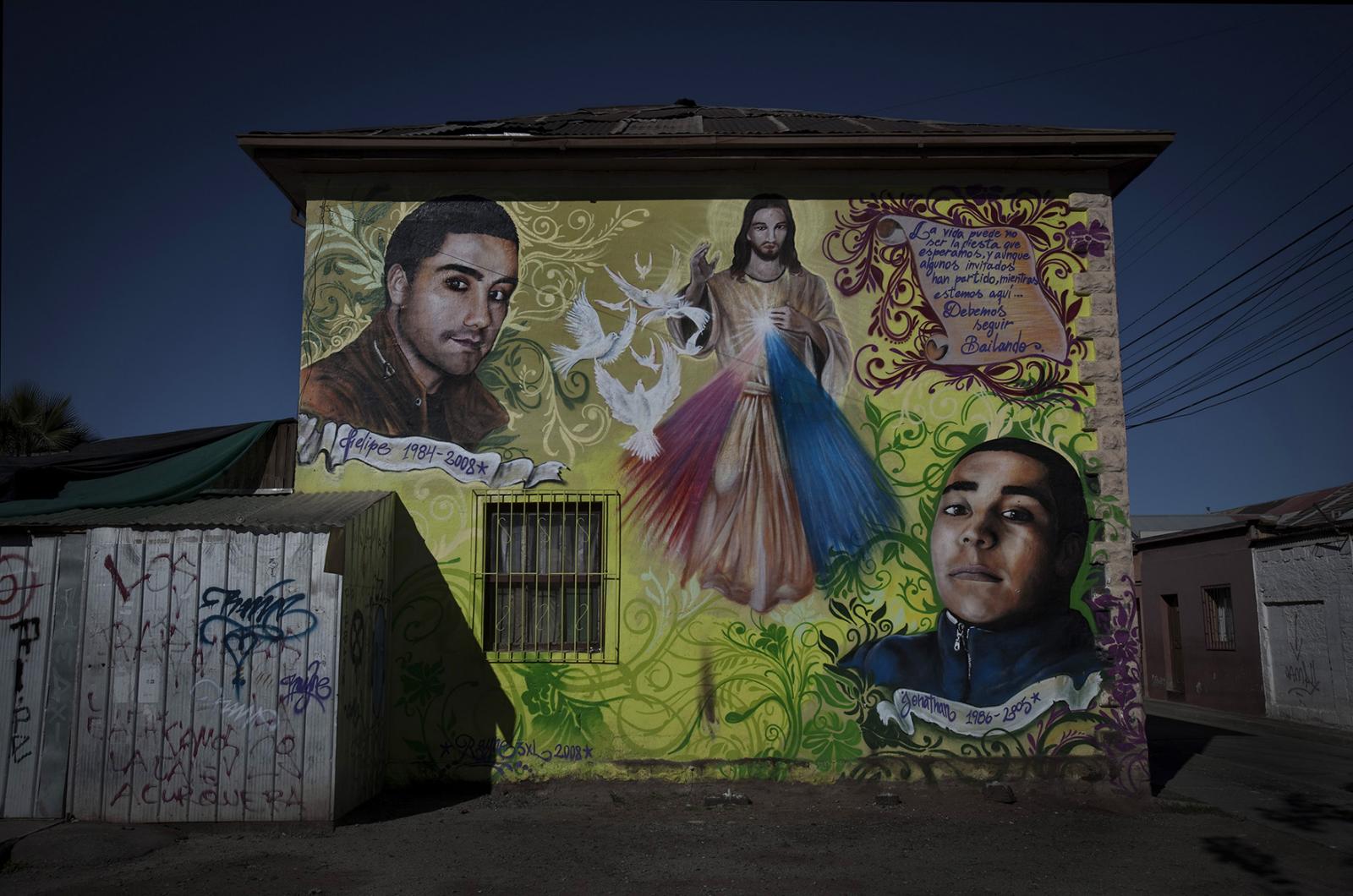 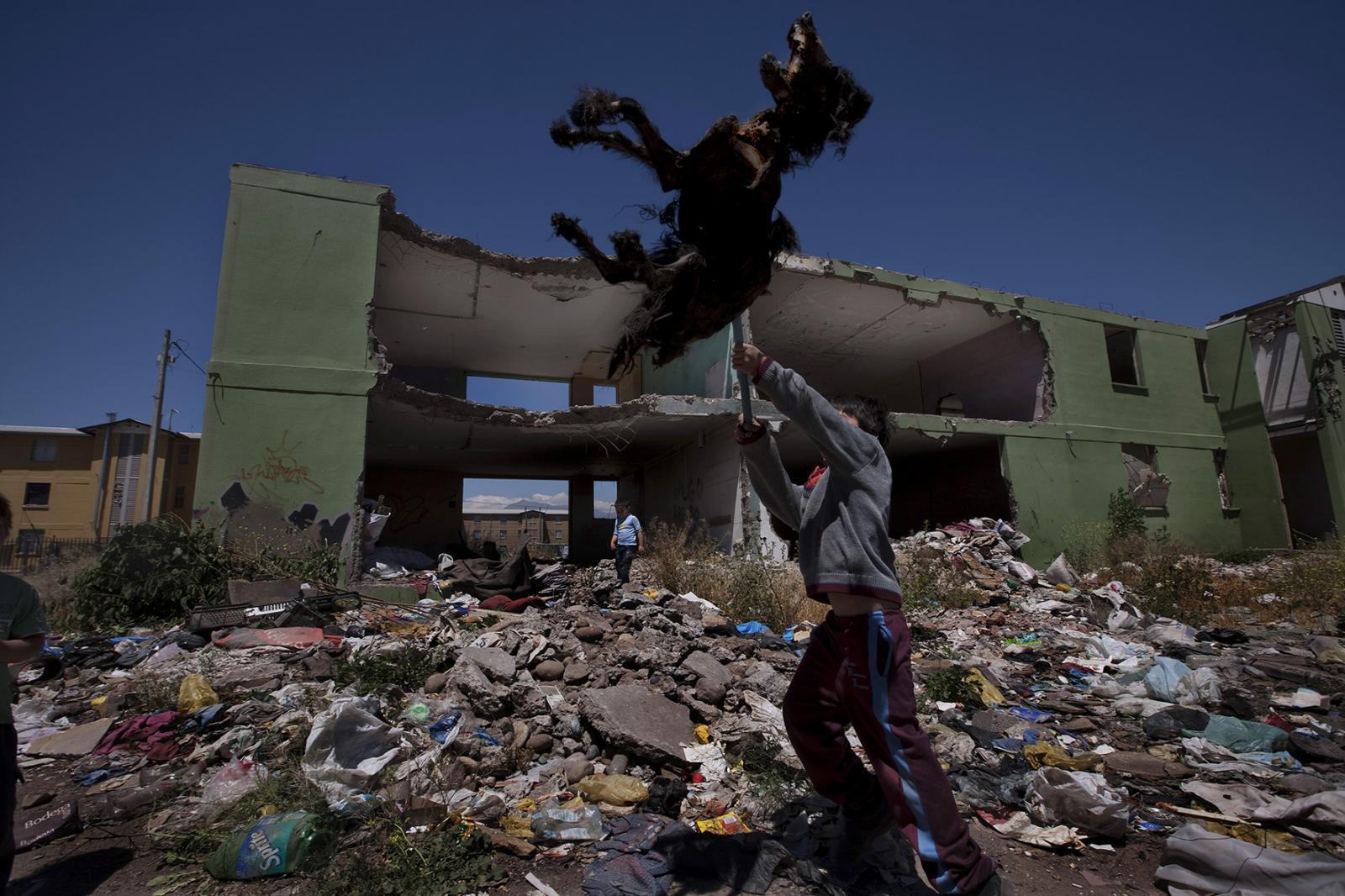 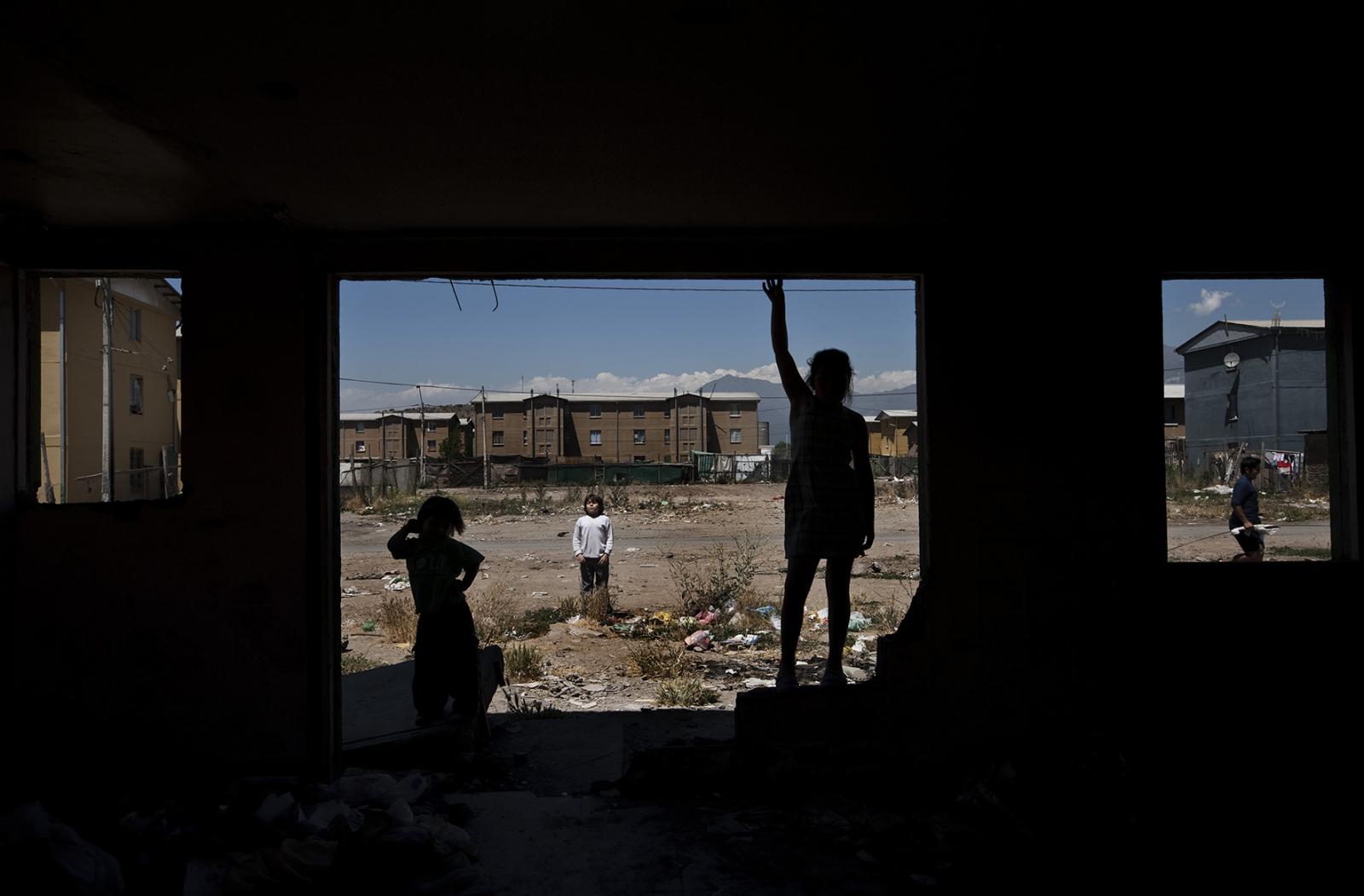 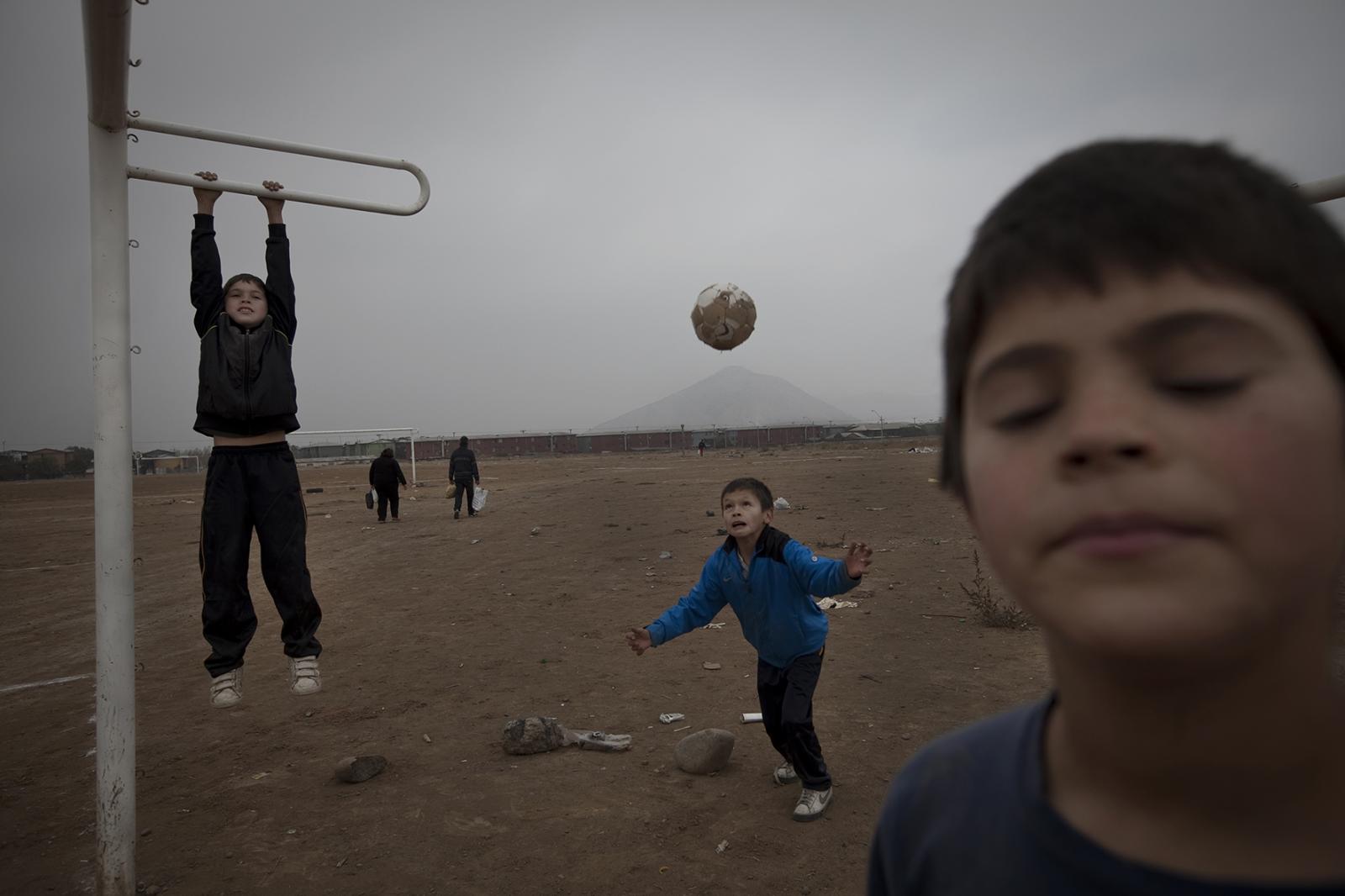 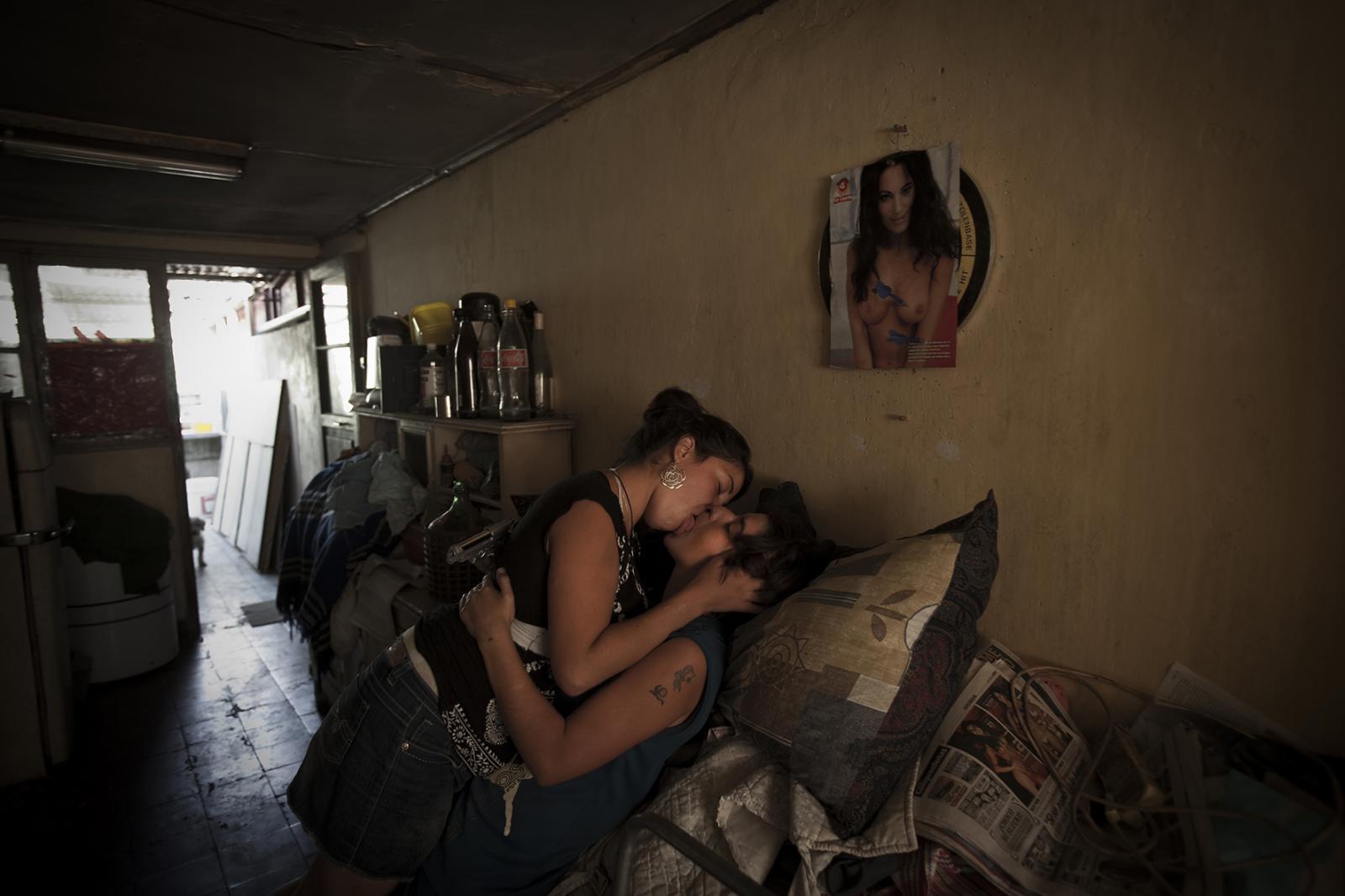 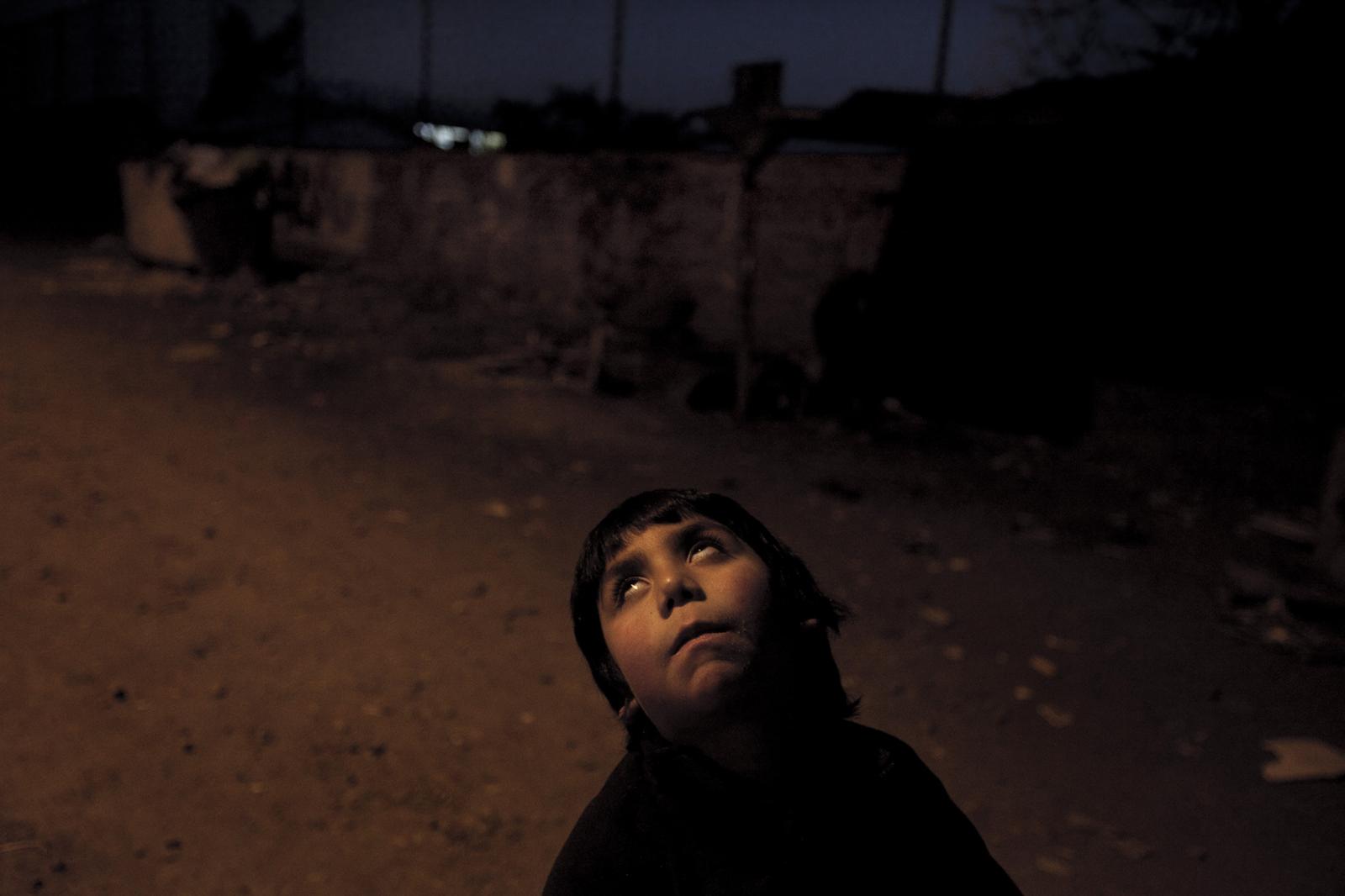 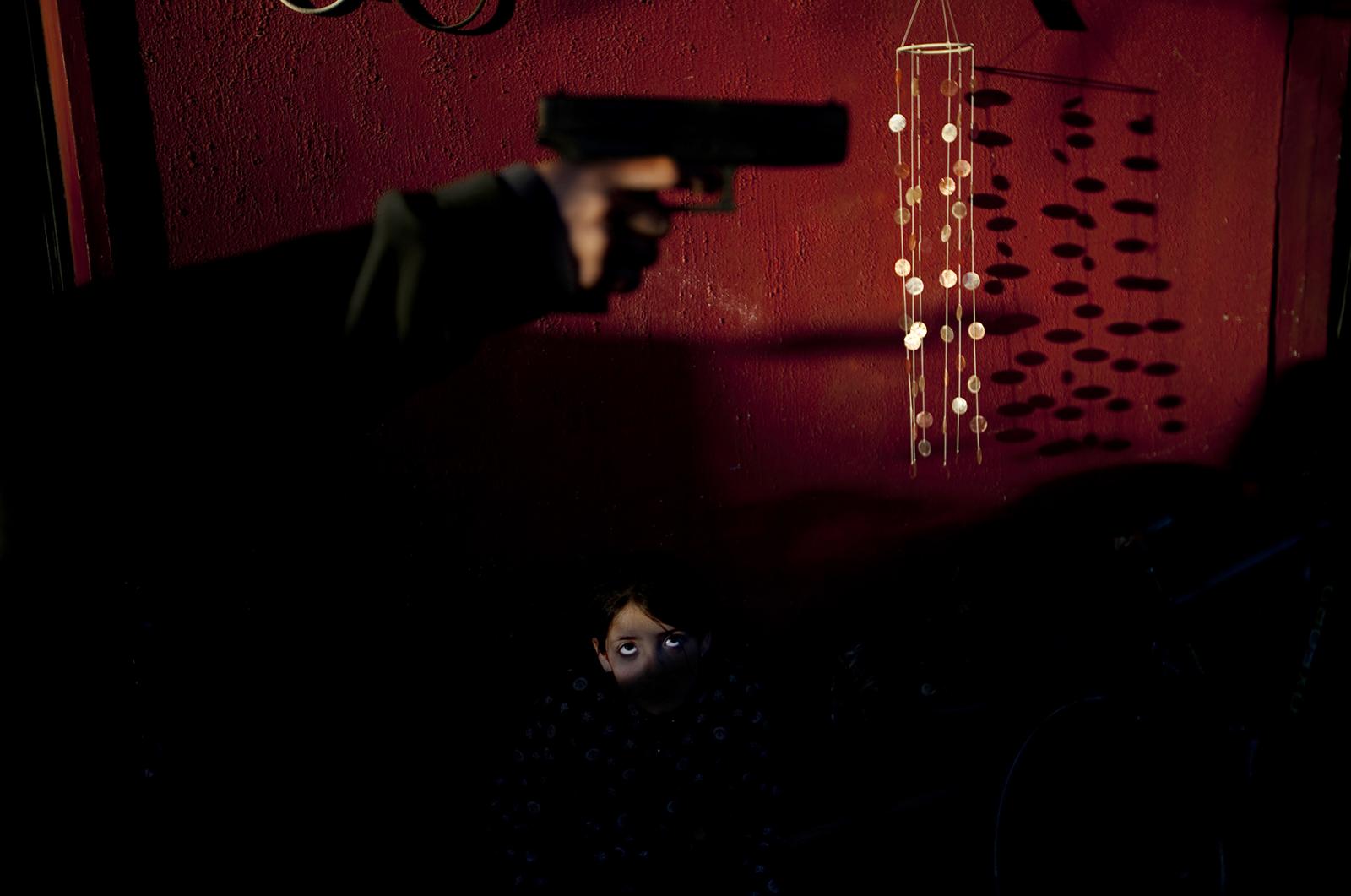 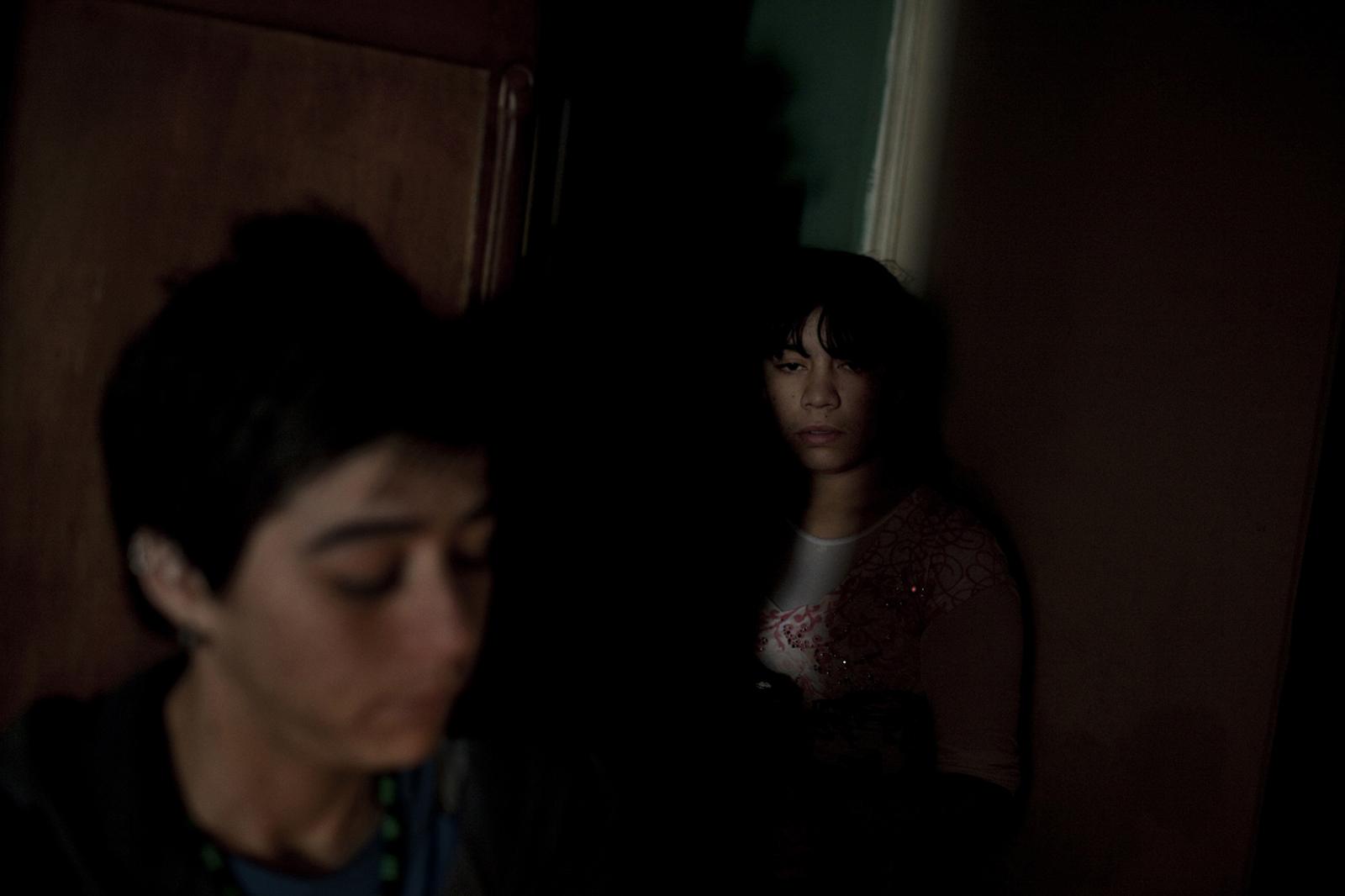 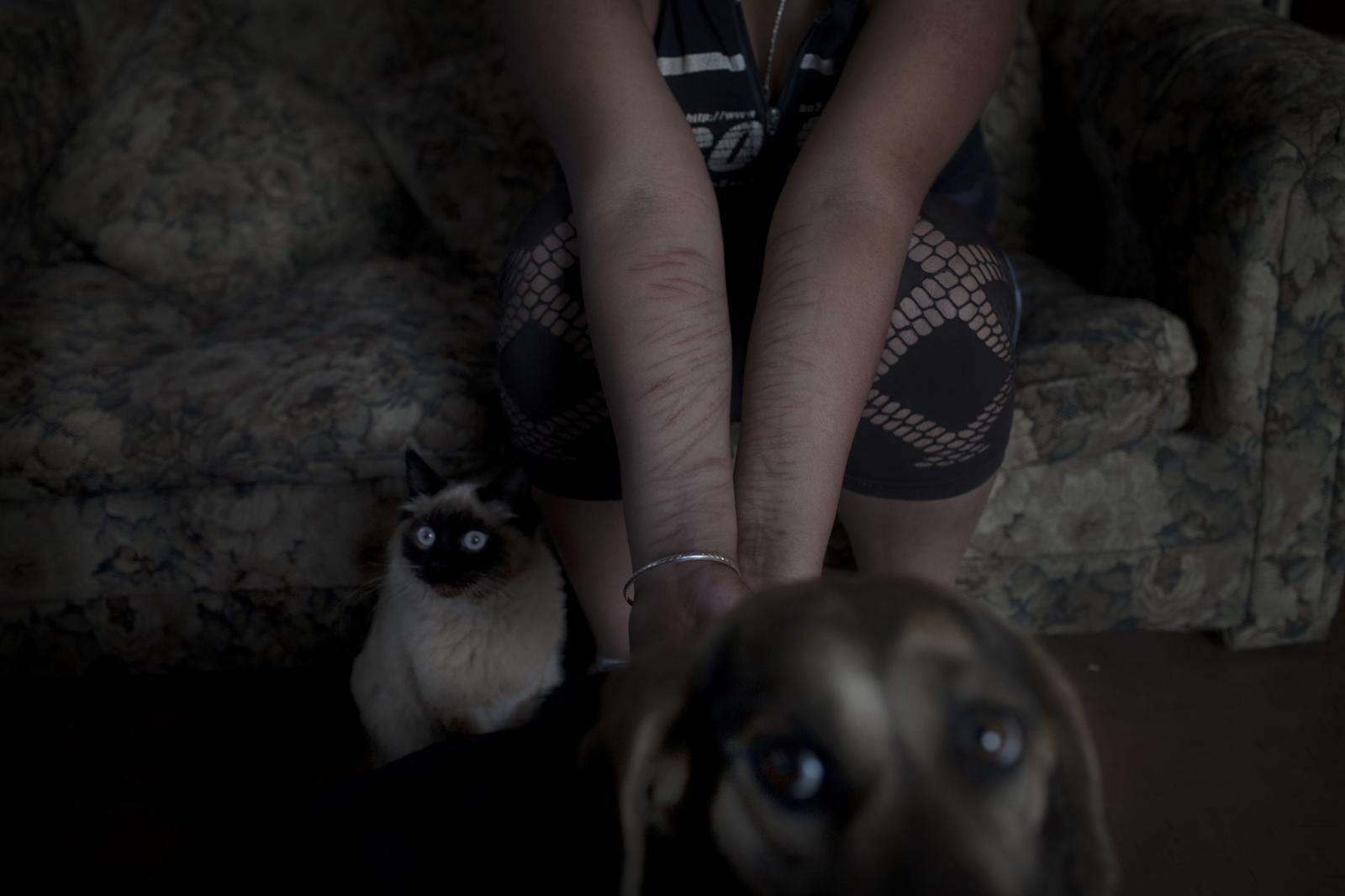 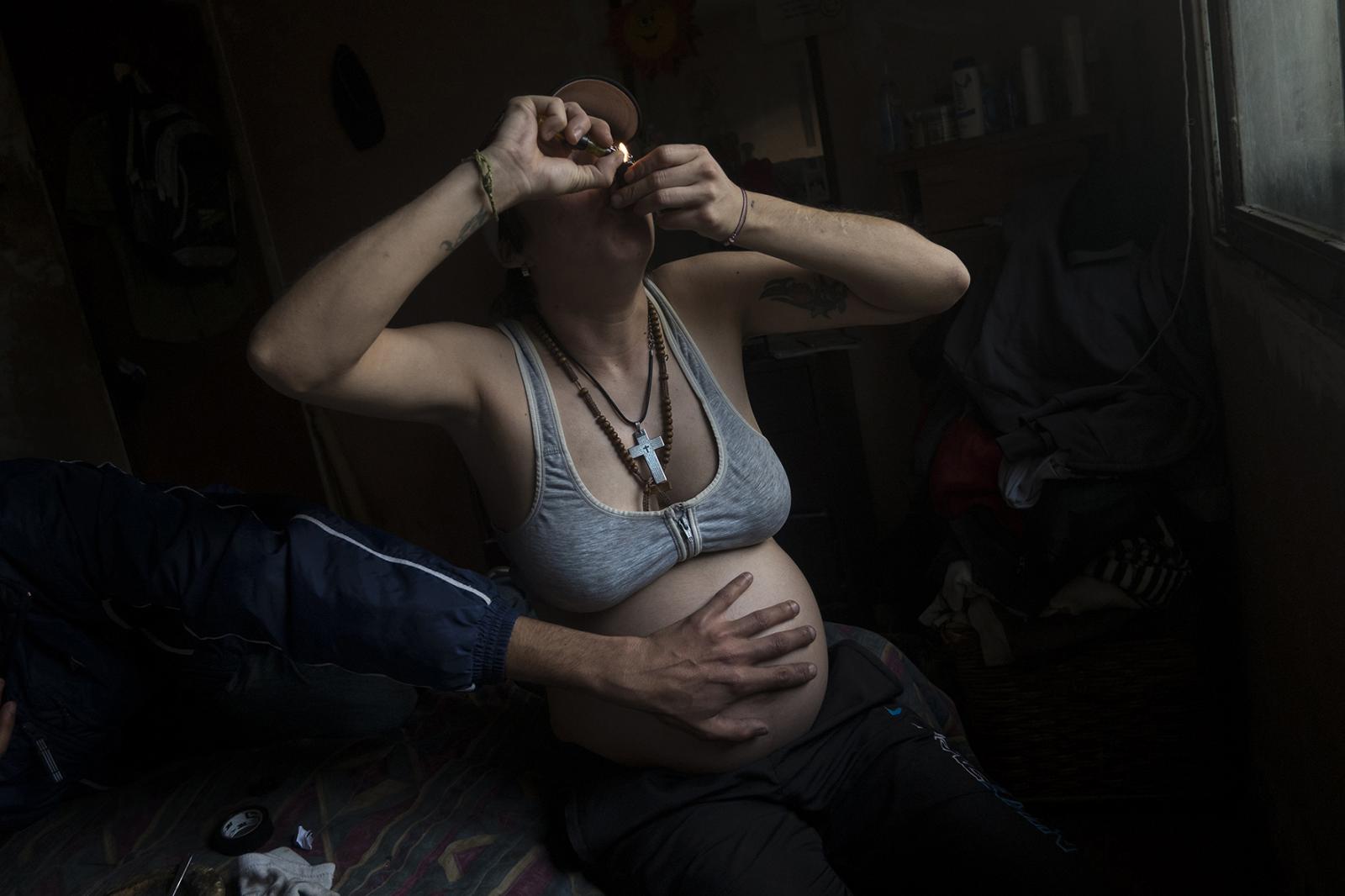 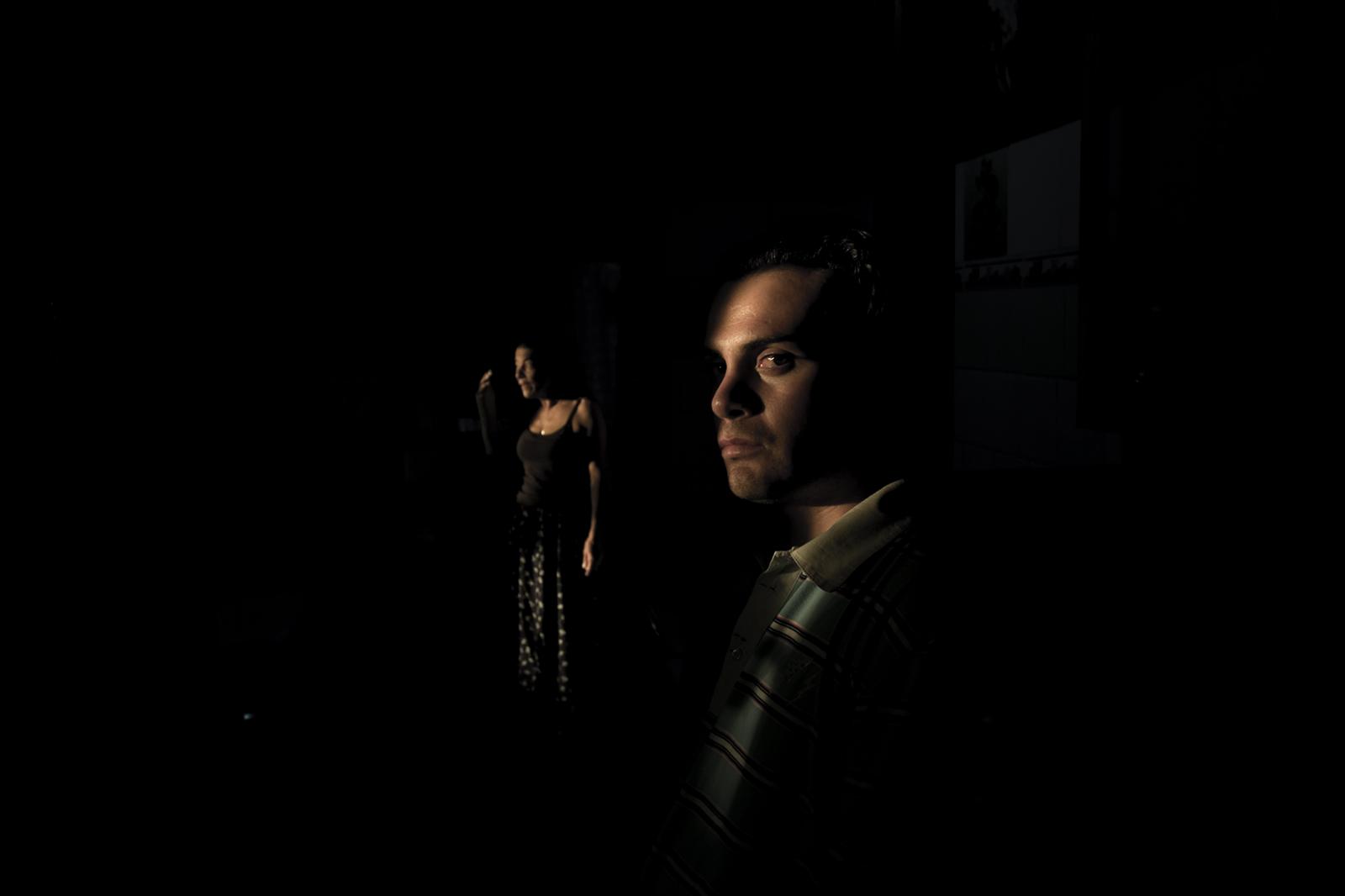 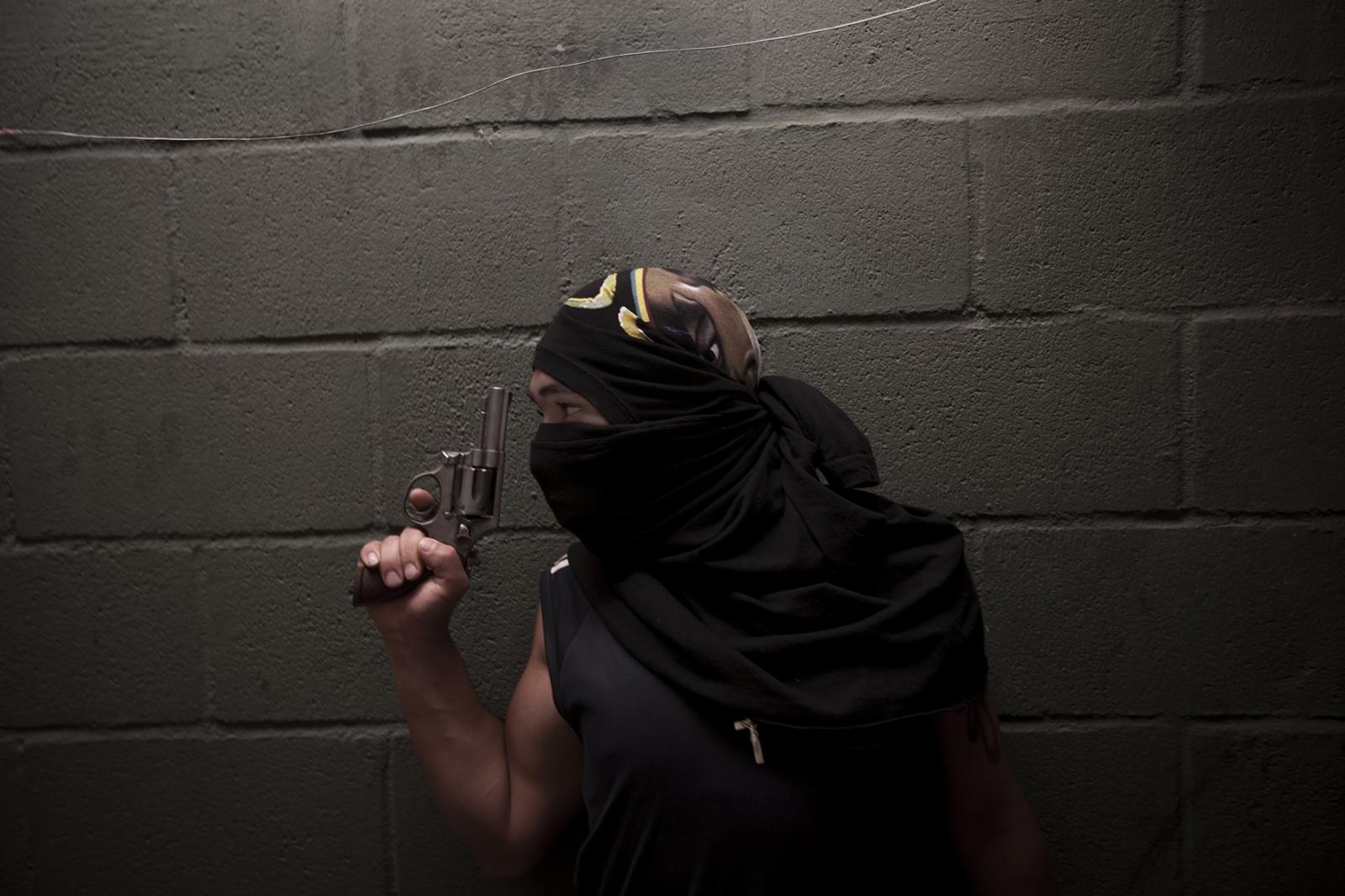 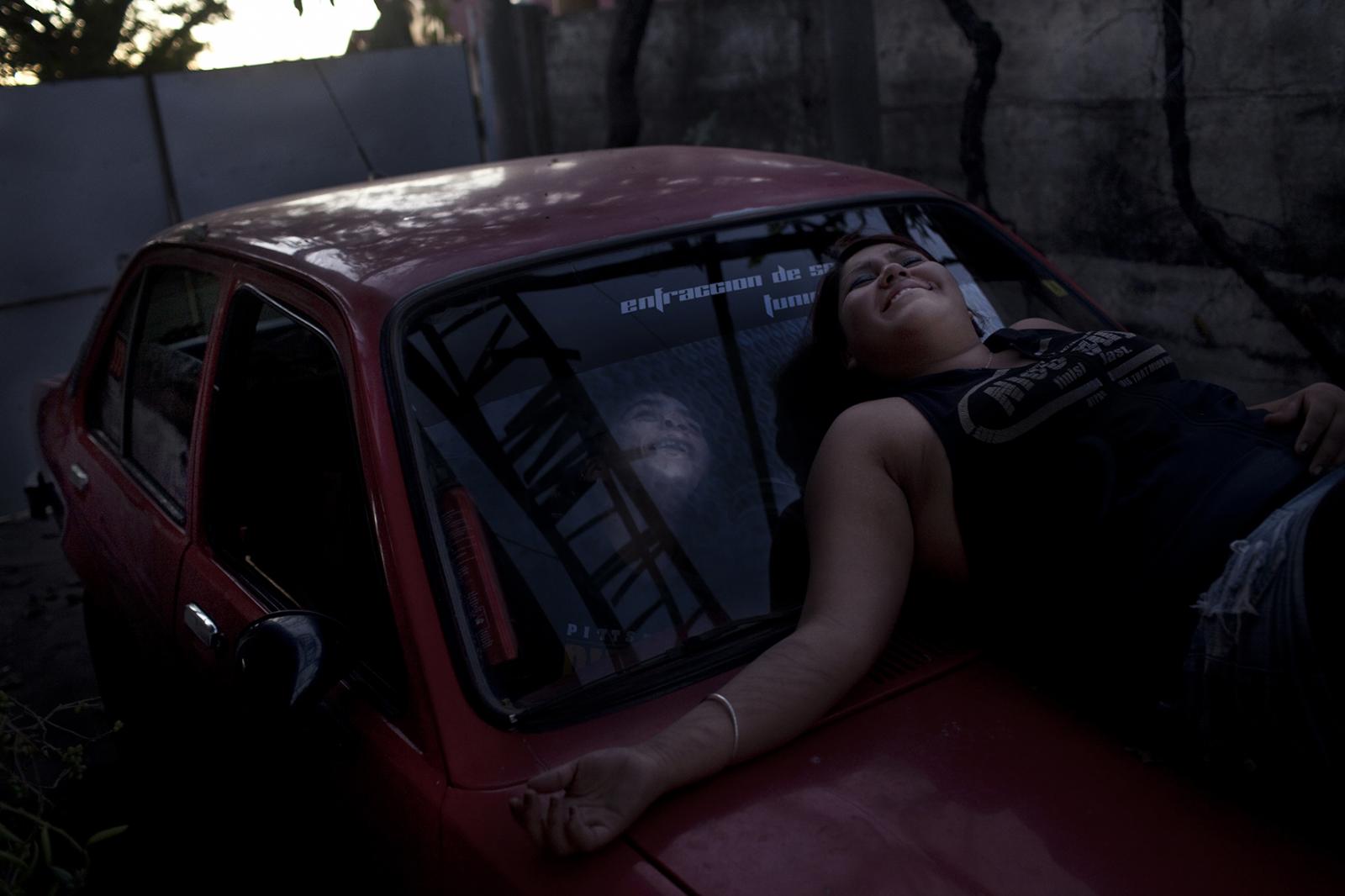 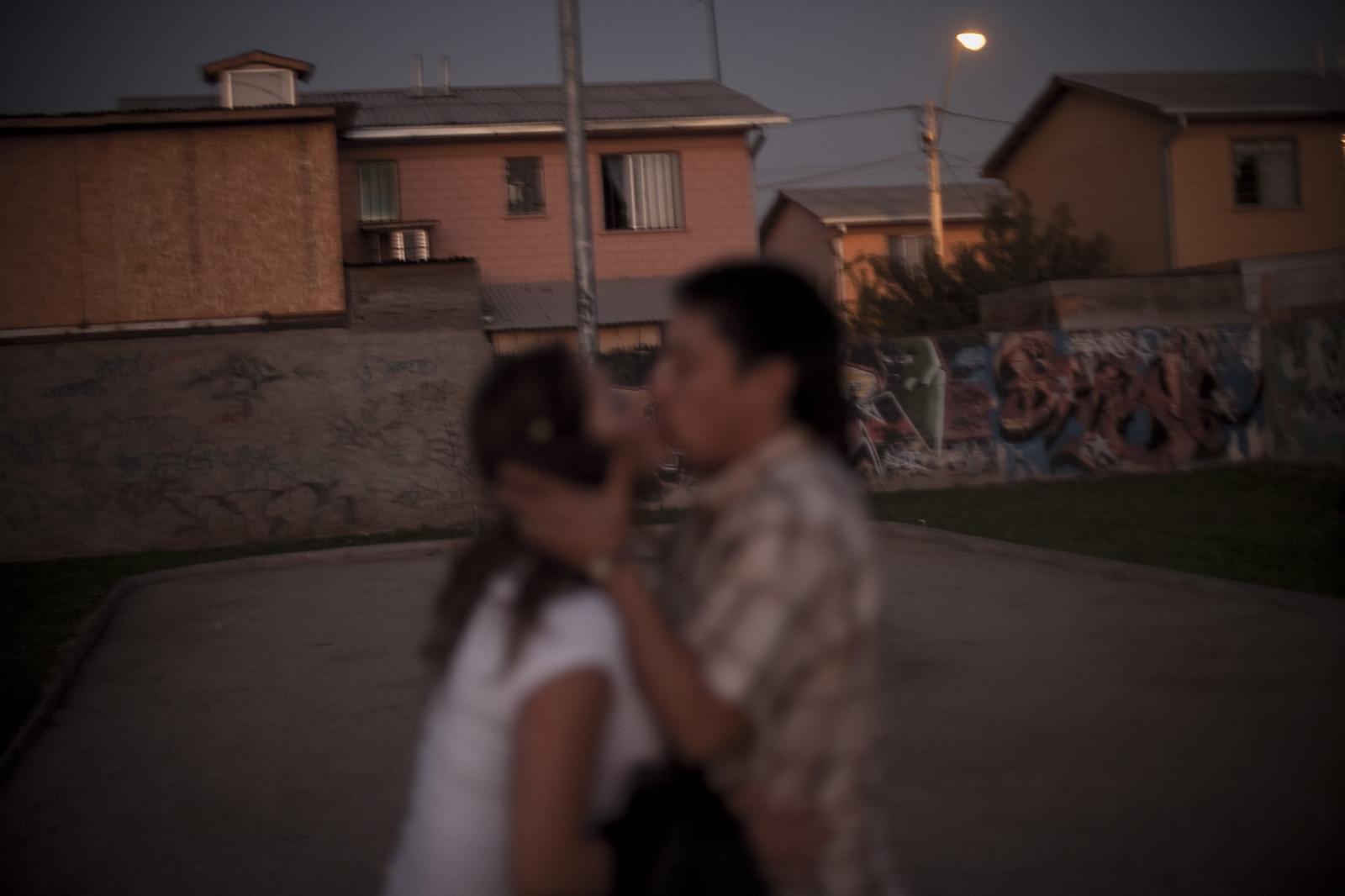 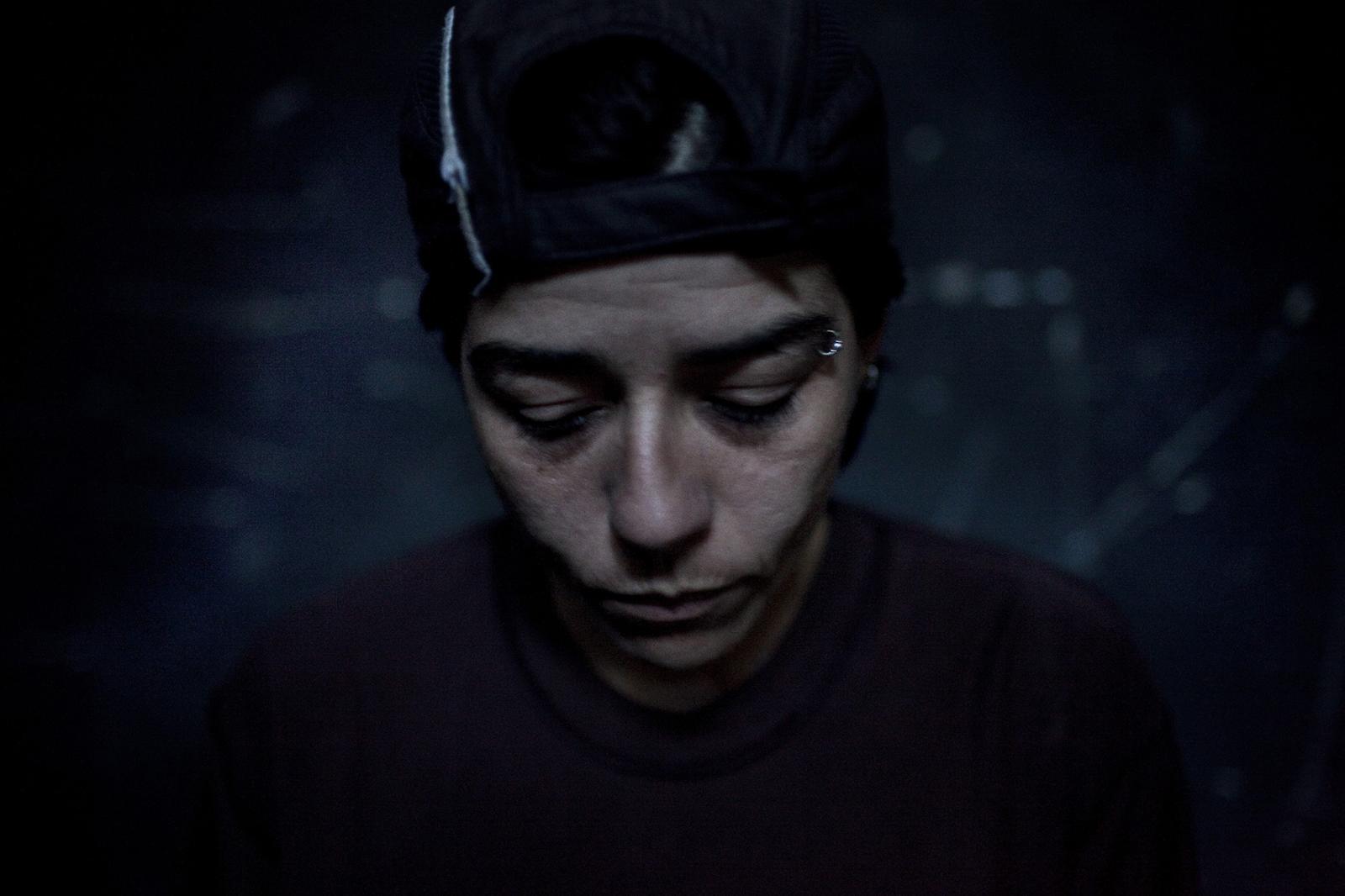 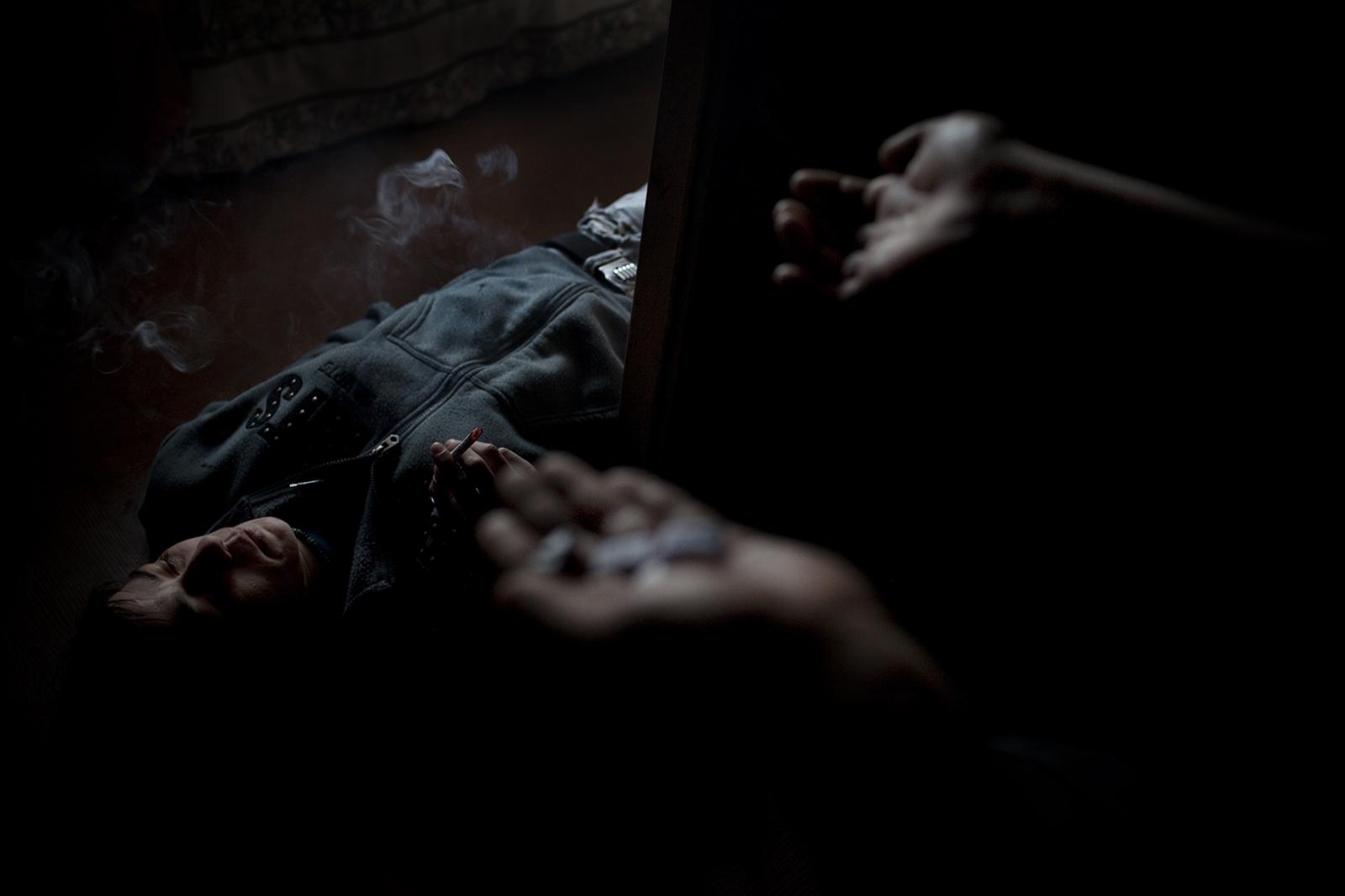 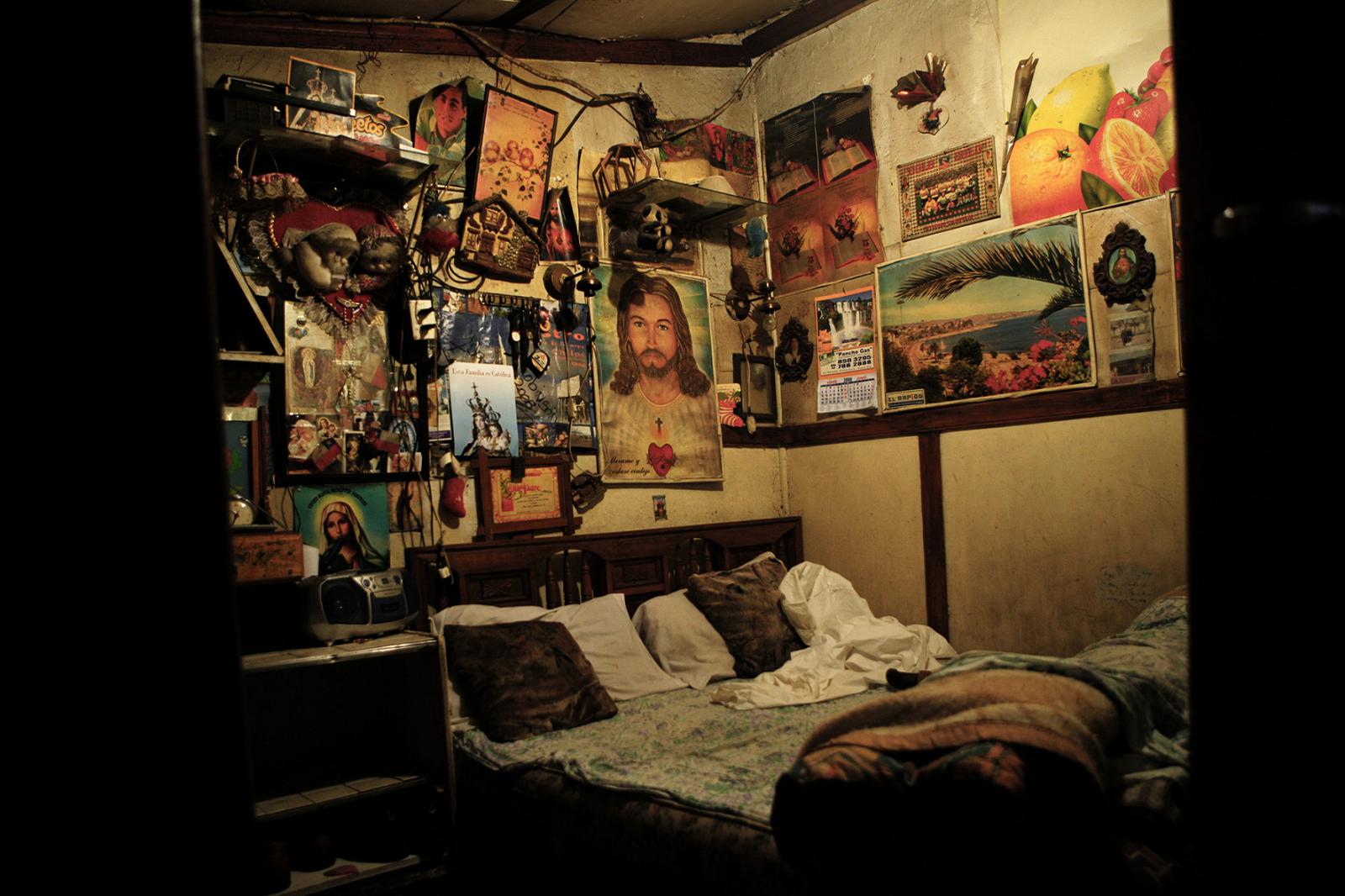 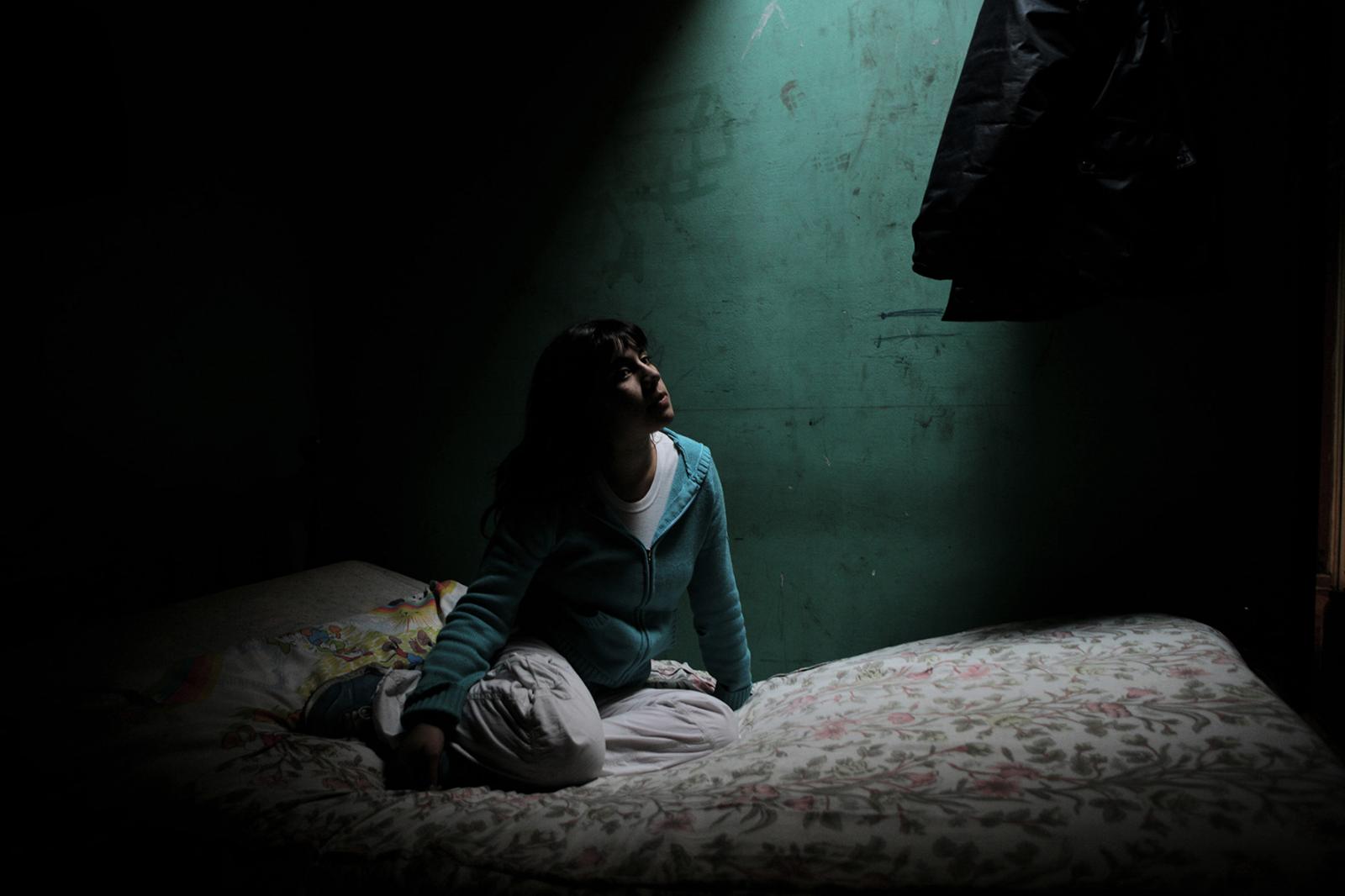 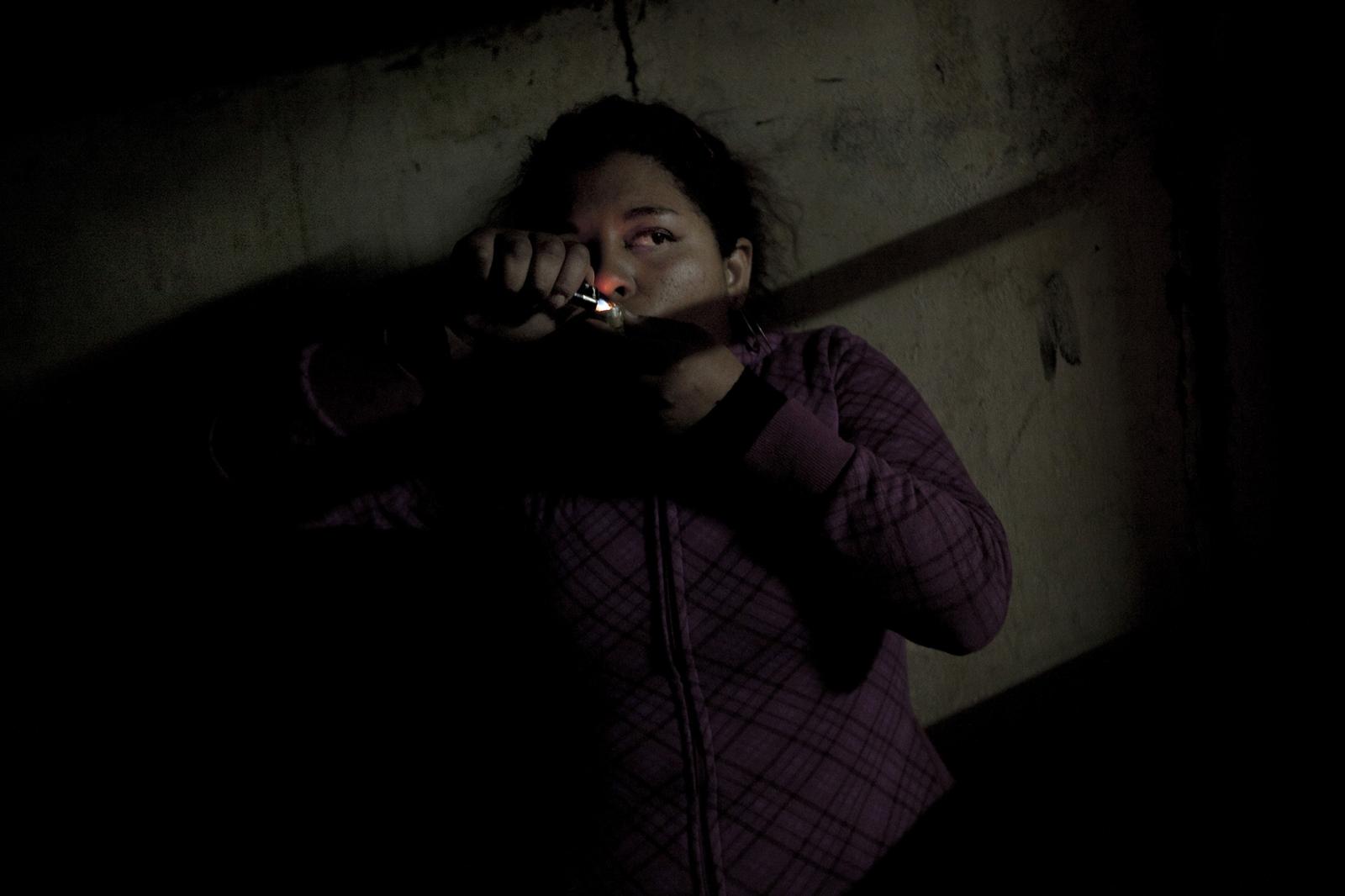 How many times can a person face death in their lives? Sense it. Feel it. Smell it. Maybe one? Two? Four? The people captured in Living Periferia live with it every day of their lives. The violence, the drugs, the weapons, the lost bullets which take dozens of lives every year... The fights, the battles with the police. Some barely escape. Others fall in the street law and to save them from oblivion their friends and family draw enormous pictures of them in the walls of the shantytown. It's a posthumous tribute to their courage, their way to remember them as local heroes.

This work dives in a forgotten world, where many times not even mail mans are alowed in. It's a world wich goes beyond poverty. Wide ghettos in the further corners of Santiago where the State has managed for years to dump what they would rather not see. What investments must never see. What rich people should better keep ignoring.

Chile is now one of the richest countries un South America. The government celebrates the 4,4% economical growth in the last year and everyone claps when they say the international crisis hasn't reached yet. But no one looks at this face of Chile when they receive the applauses. Derelict that generates more derelict. Violence that generates more violence. The toughest and more efficient school of crime. A society inside the society which their own codes and mechanics that result inconceivable for the rest of the world. The order inside the chaos where only the one who yells louder; the one who hits harder or the one who shoots faster can emerge. Or survive.

This photos are a personal puzzle about fragmented social representations. The foreign eyes of someone that, of alla the gpoing round, ended up been a local. But which look reflects the beauty of an ugly and shocking world to the eyes of whom look from across the street.

When I was a kid i use to live in those places, at the outskirts, but now it's completely different, more guns, more violence,more poverty.At first i was interested to come back here,to see with my own eyes, how my childhood neighborhood and friendas has change, to be with them and to listen their stories.

Camels in the Gobi desert

By Alejandro Olivares — A group of young Mongolian brothers tries to tie a camel for seasonal shearing. His family has many camels,..
Jan 5, 2020

By Alejandro Olivares — No one know how many tear bombs have been shooted by the chilean police during the las two years in..
Nov 27, 2012