Photographer
alejandroolivares.com
The Chilean Winter
Follow Hire
Profile
Stories (7)
Location: Georgia
Nationality: chile
Biography: *From 2006 to 2018 he has been a photo editor for The Clinic magazine in Chile, and since 2012 Co-founder of Buen Lugar Ediciones, www.buenlugar.com. He is currently travelling and photographing stories among Latinoamerica, Africa and Asia. He has... read on
Focus: Photojournalist, Editor, Environment, Documentary, Photo Editor, Photography, Arts & Culture
Covering: Africa, Asia, Europe, Latin America, 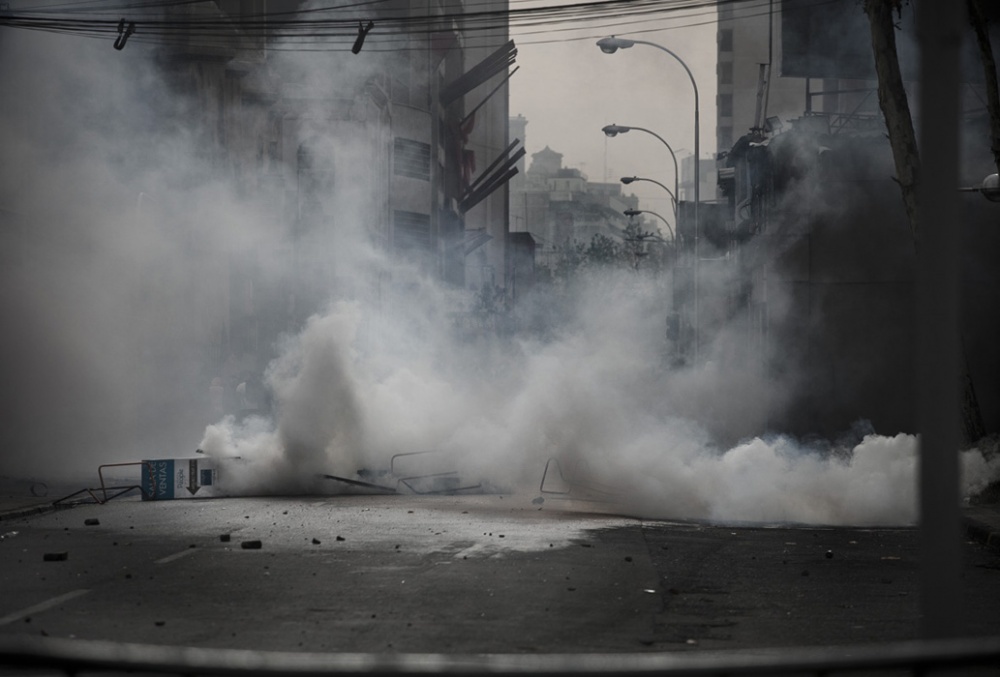 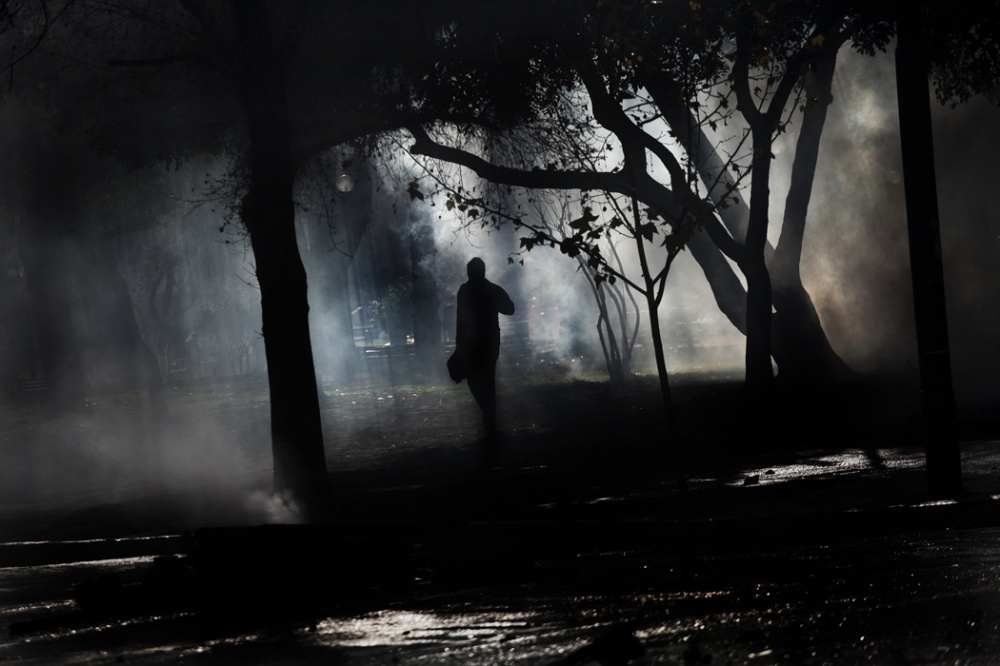 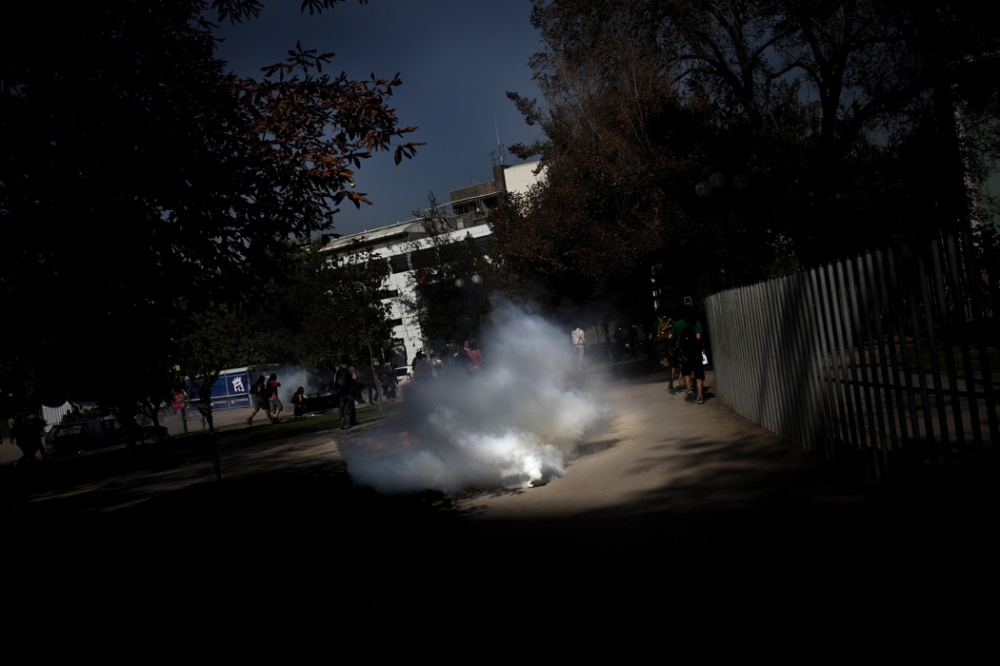 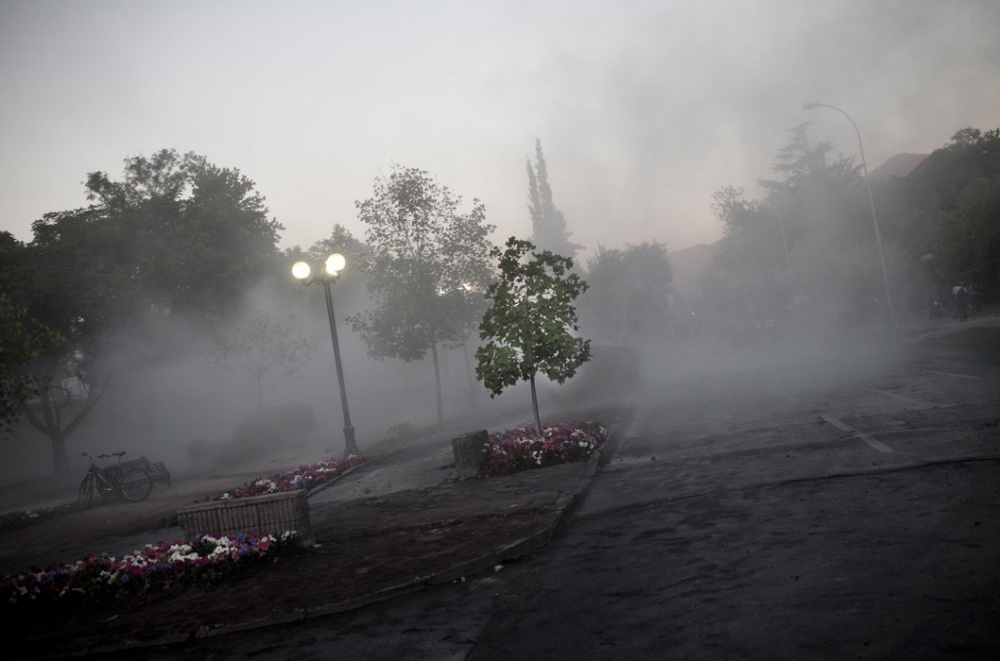 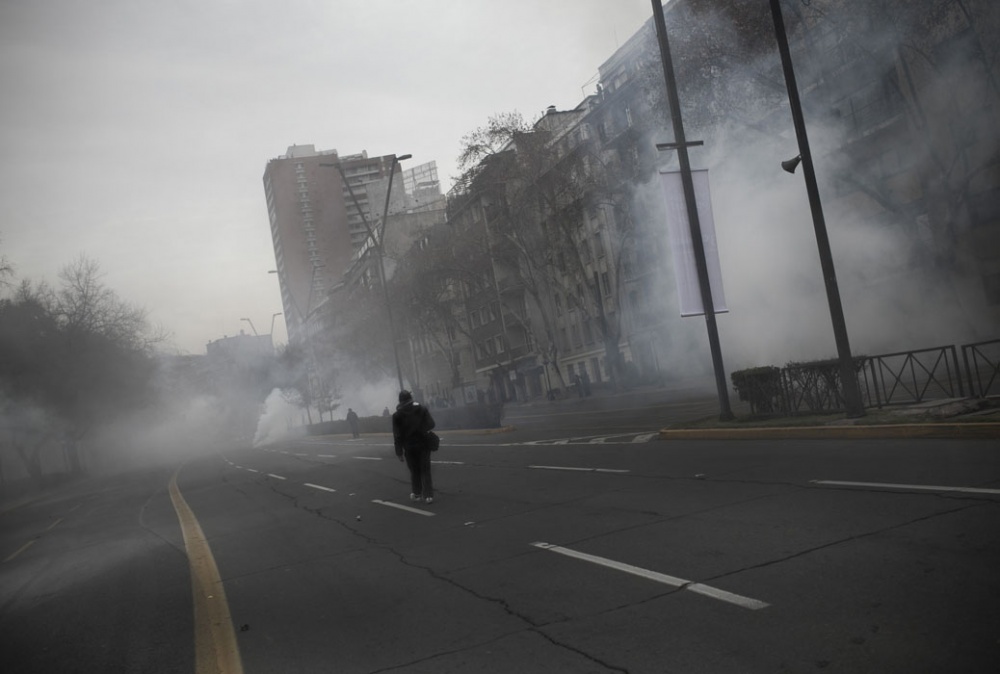 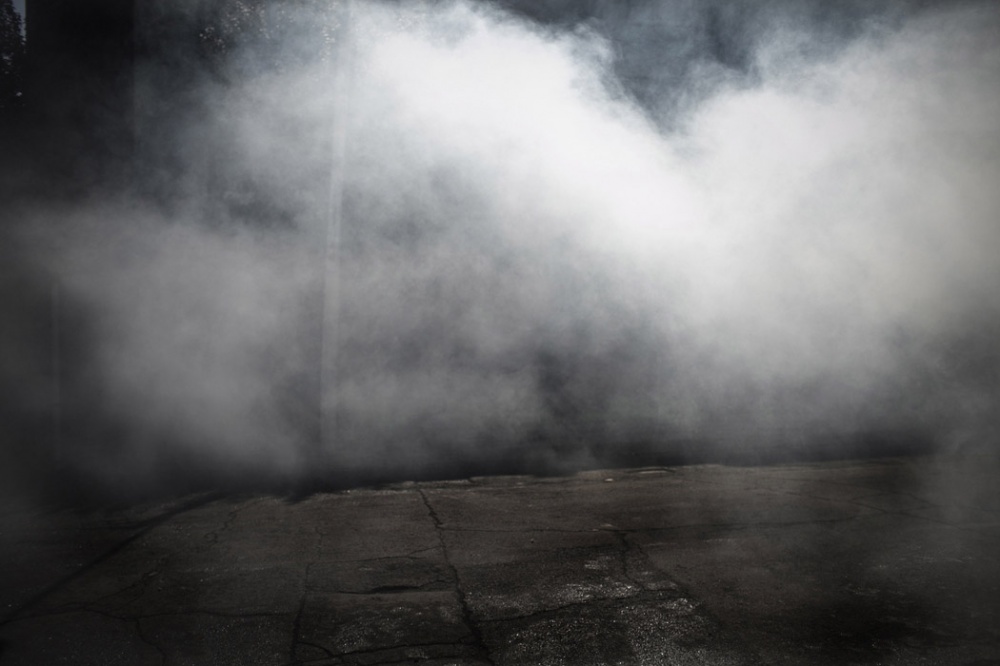 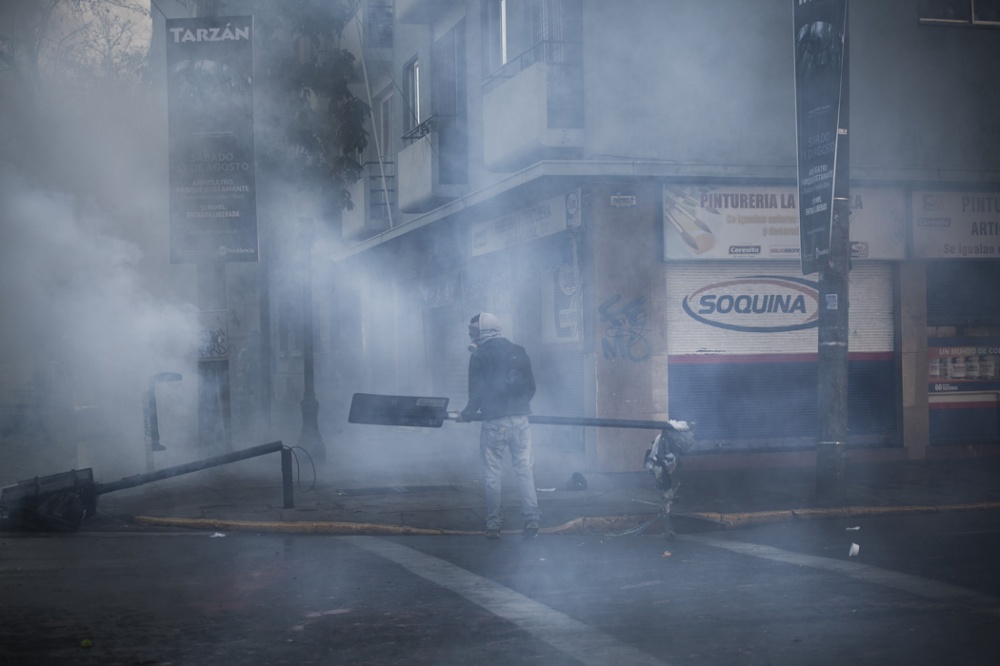 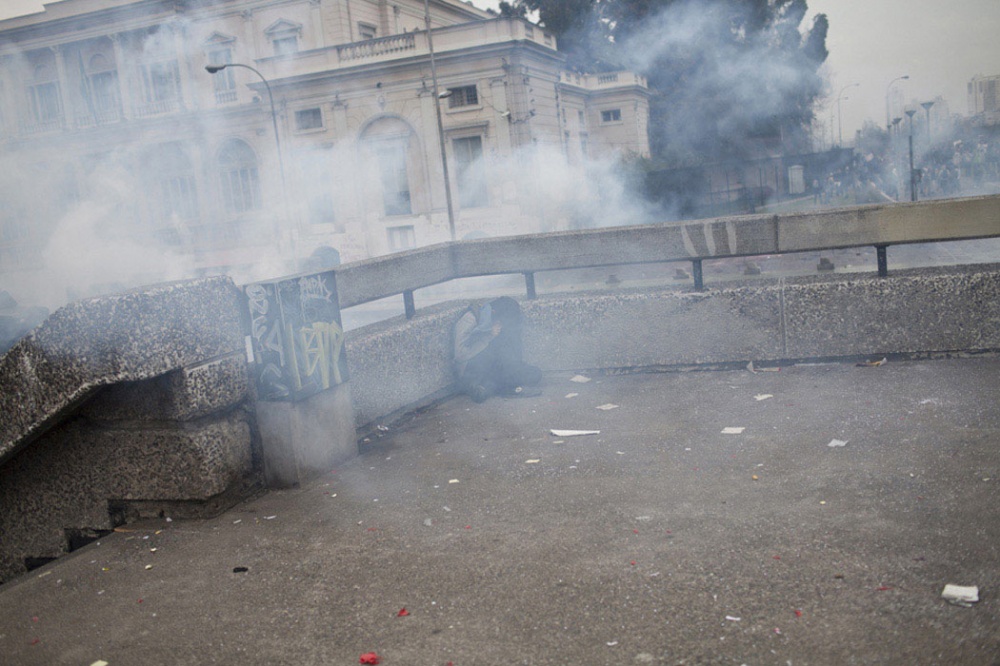 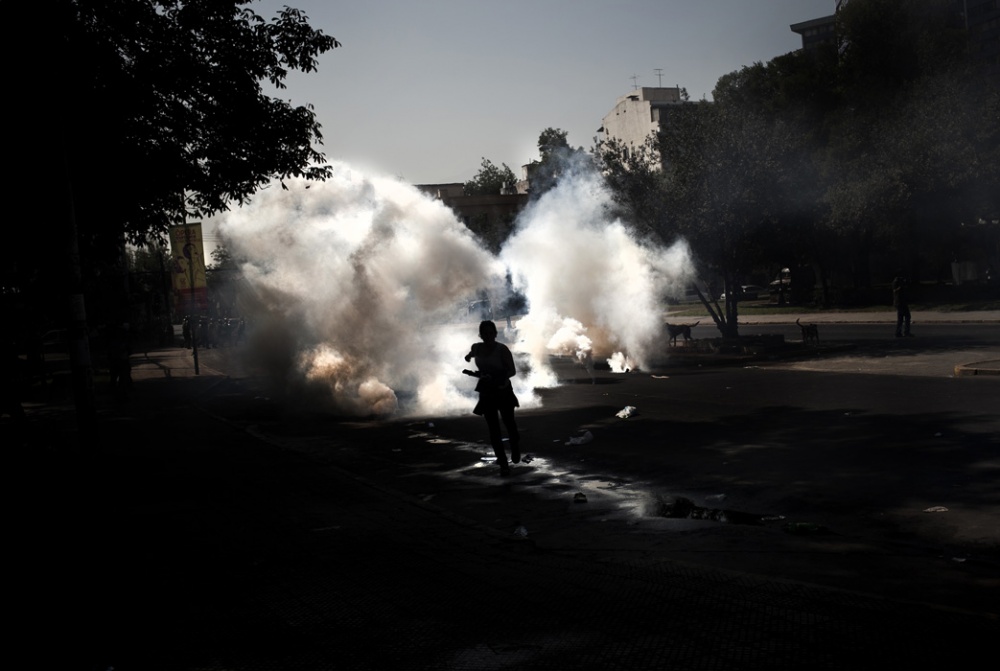 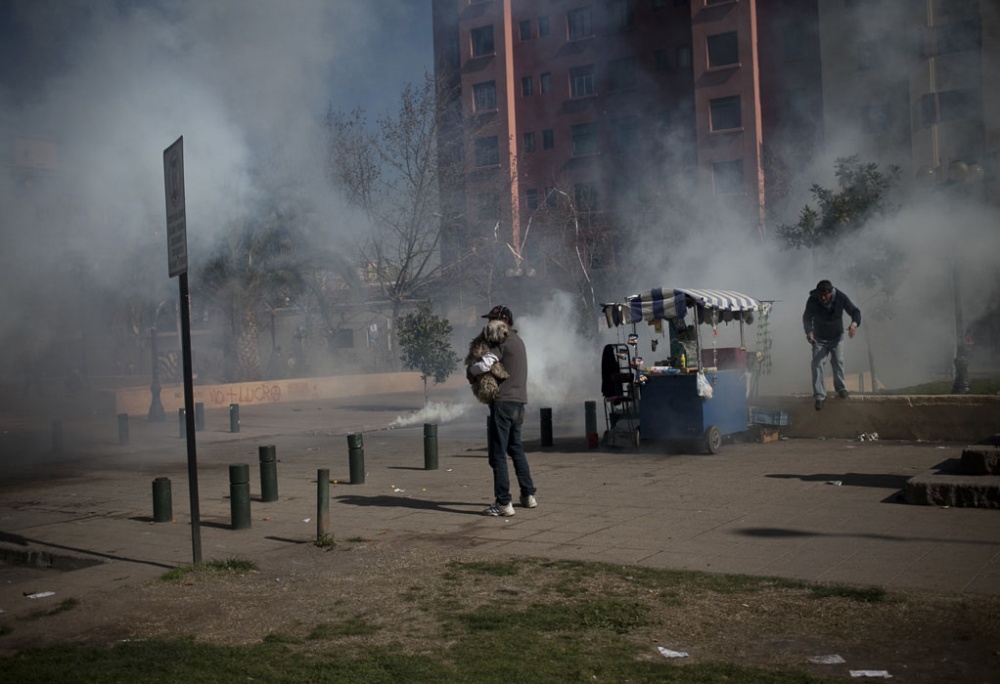 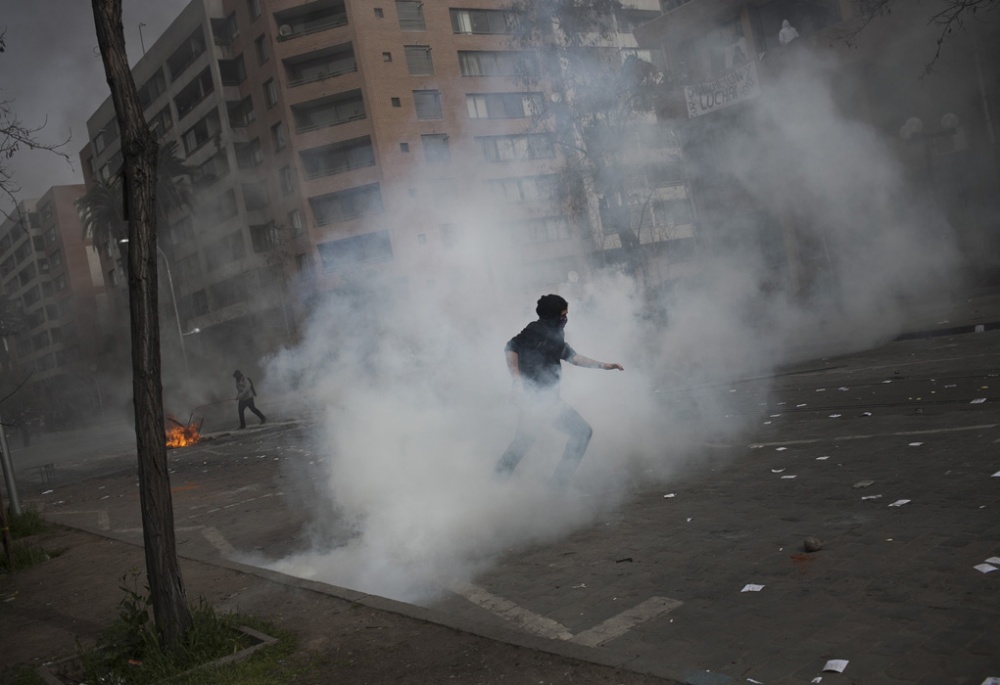 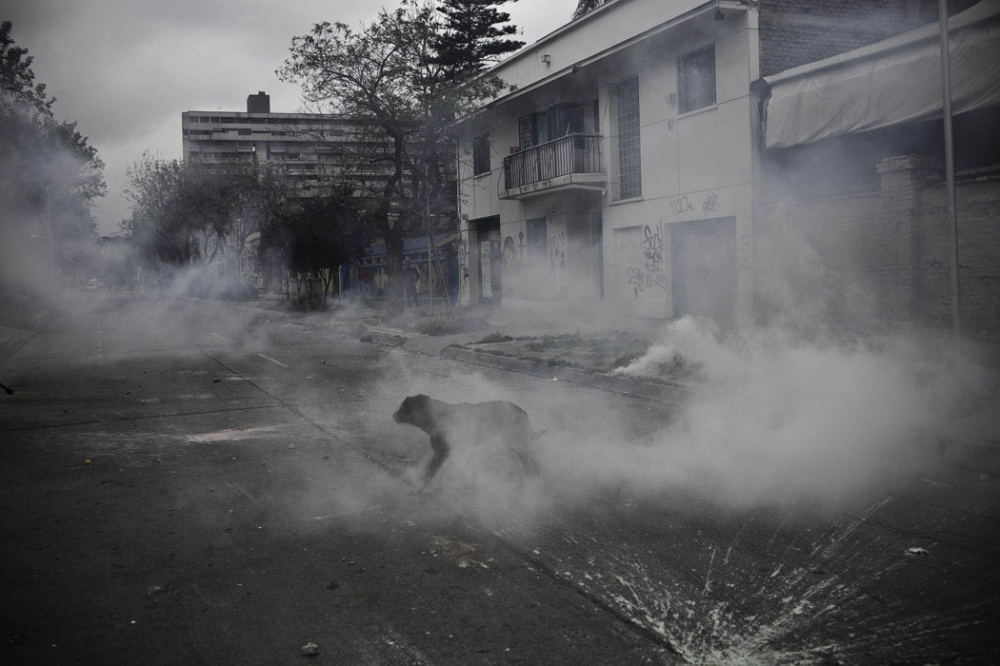 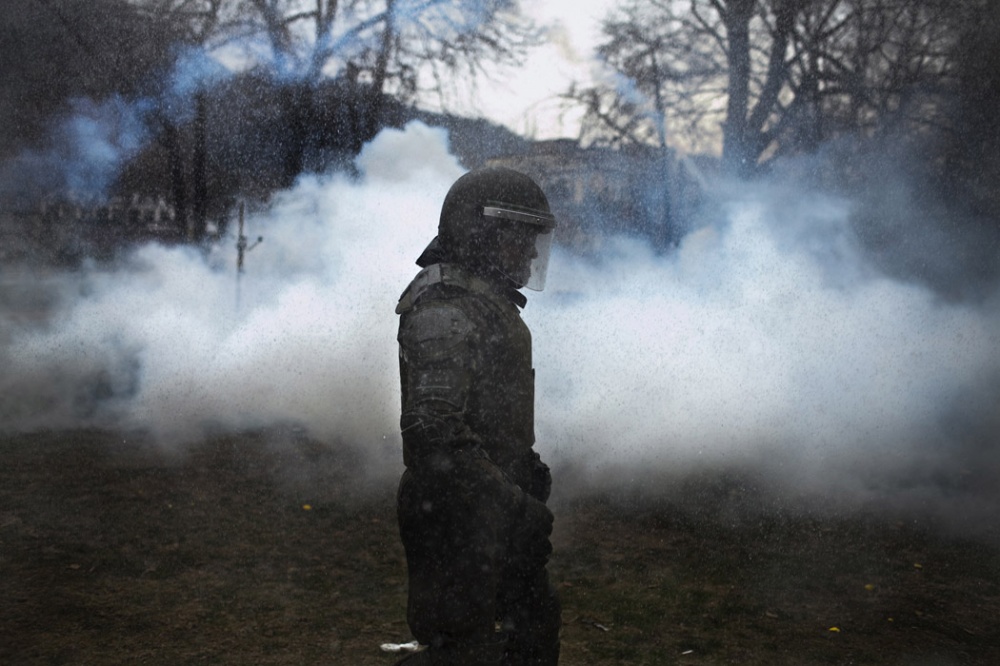 No one know how many tear bombs have been shooted by the chilean police during the las two years in Chile.  The students, who claim fot a better and more accesible education, have detoned the most important social revolution since the return of the democracy in 1990. There have been several hundreds of protest. Most of them ended with disorders and the consistent policial represión. Banging, deteneid and the stink  of their toxic gas. Other protests, where there was no disorder, ended the same. People in Santiago had to learn to live with burnig thoats and crying eyes every once in a while.

Not even through “Transparency Law” (an instance that “warranties the acces to the State’s Administration organ’s information”) social medias can ask for the information. The police has denied it, adducing that to release the number of tear bombs may affect the “national security” and “public order”. It is also a secret how much the chilean goverment has spend on them.  What people can know is that they have intoxicated thousand of protestors, pederestian; men, women, children, elders; office workers, business or any passer by. That they have turned Santiago’s streets in a cloudy toxic Winter.

Camels in the Gobi desert

By Alejandro Olivares — A group of young Mongolian brothers tries to tie a camel for seasonal shearing. His family has many camels,..
Jan 6, 2020

By Alejandro Olivares — LIVING PERIFERIA   How many times can a person face death in their lives? Sense it. Feel it. Smell it...
Nov 1, 2019