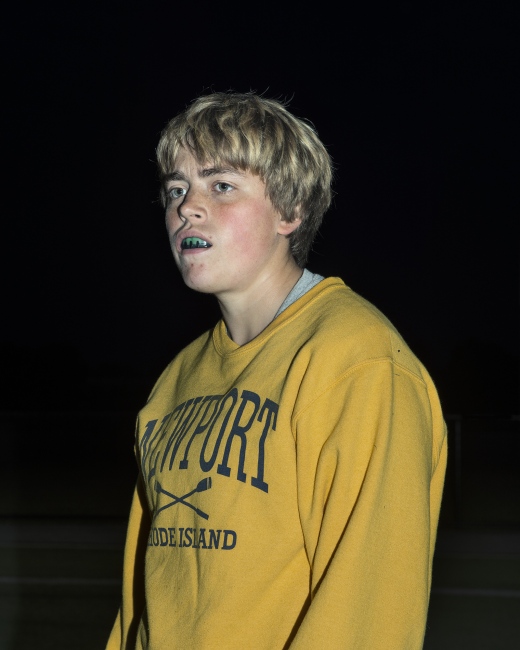 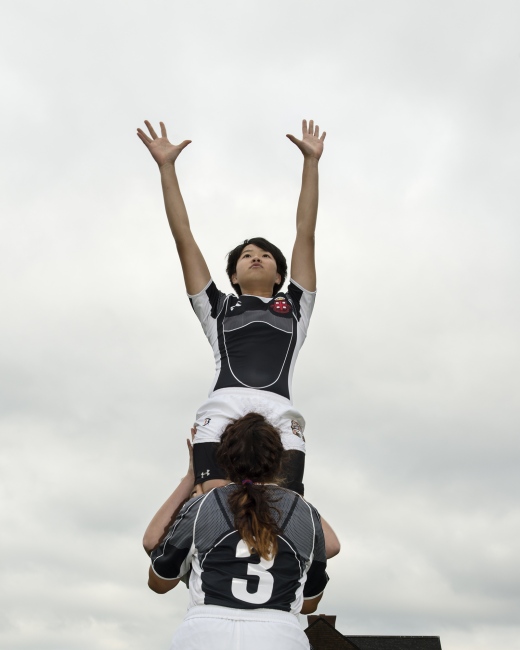 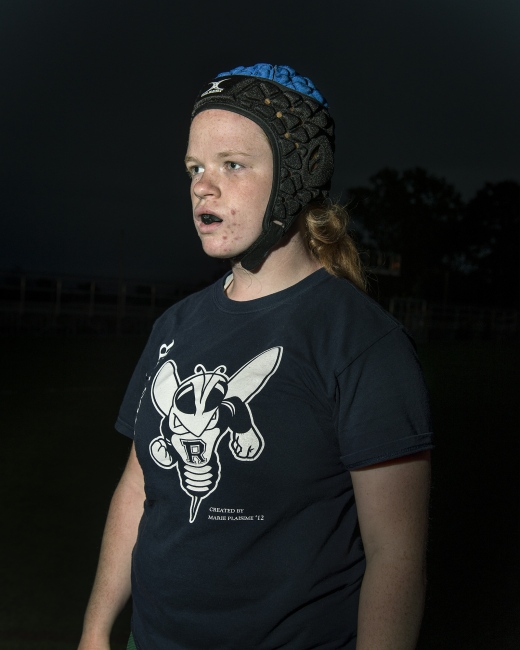 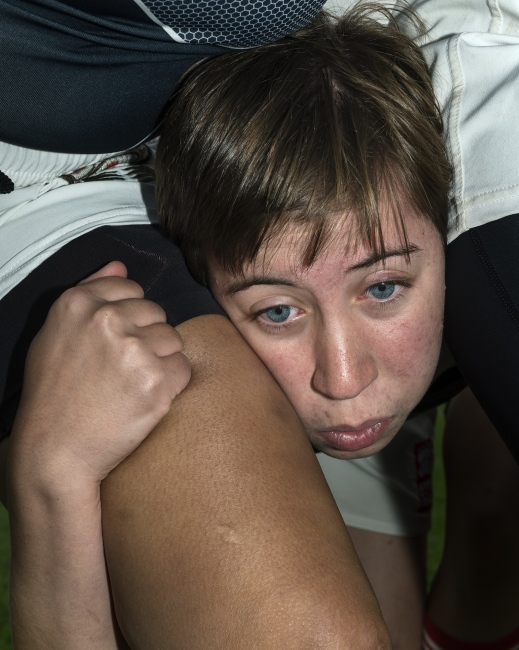 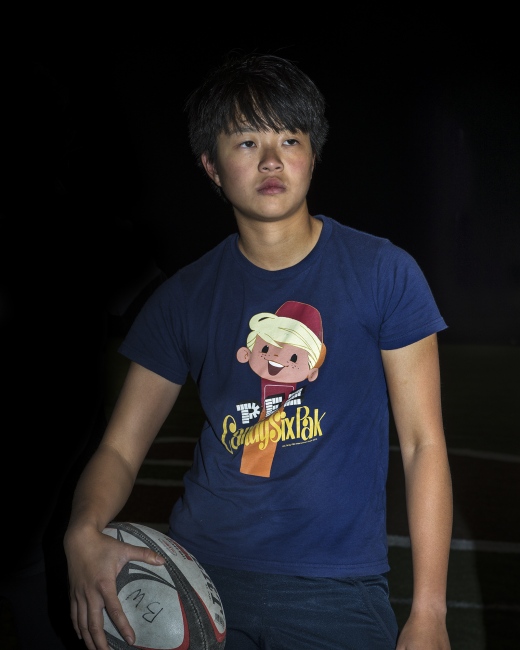 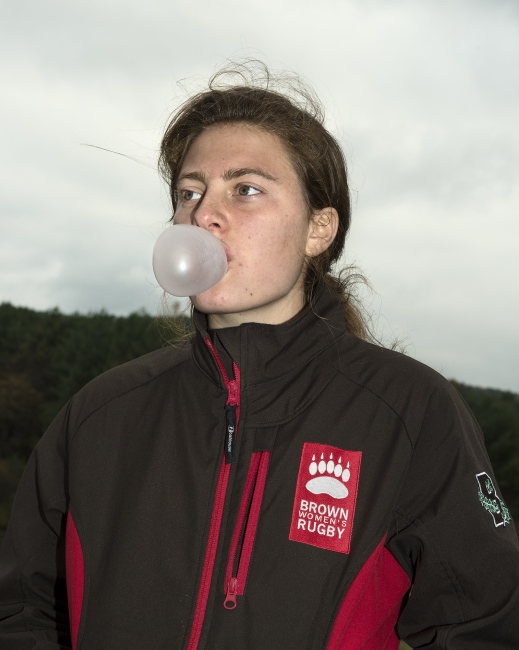 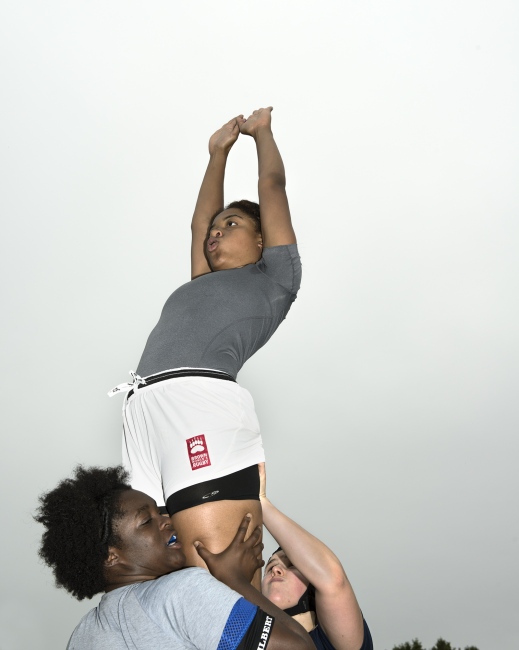 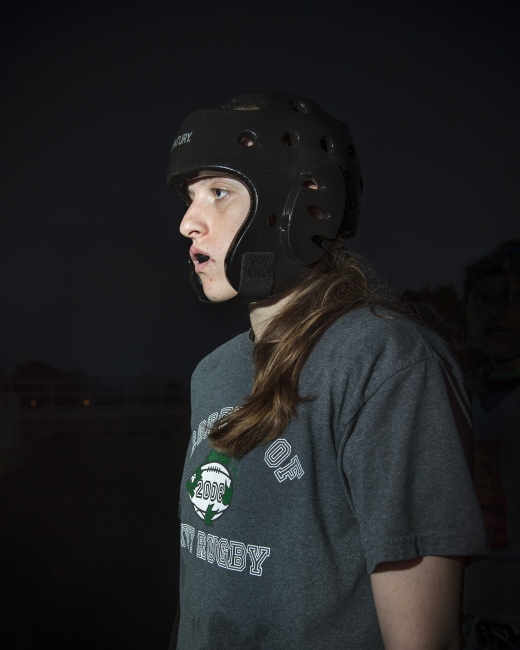 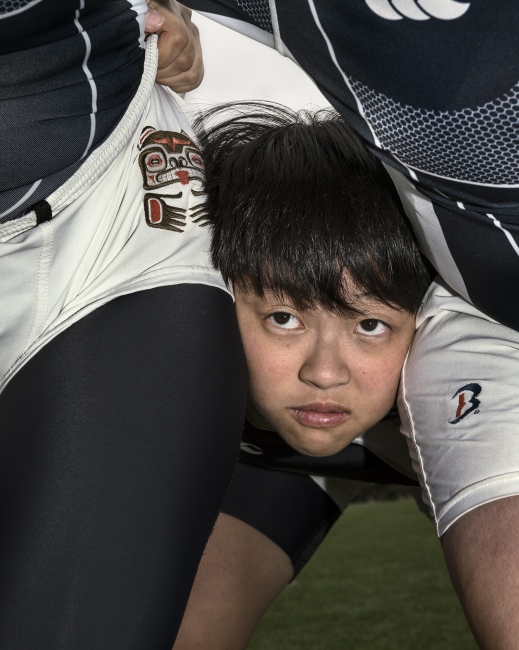 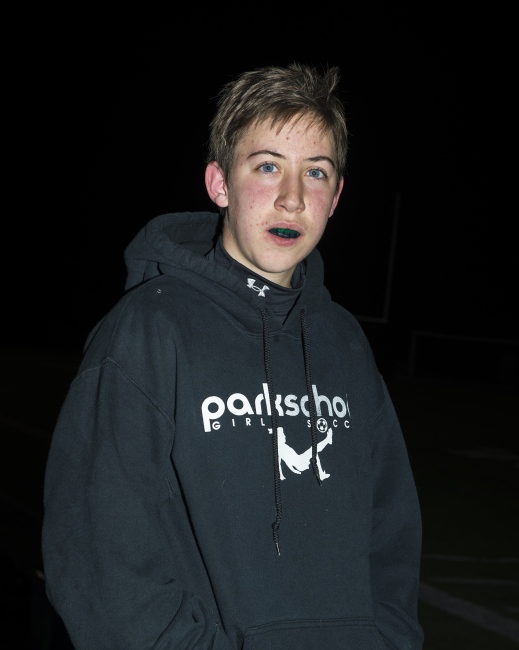 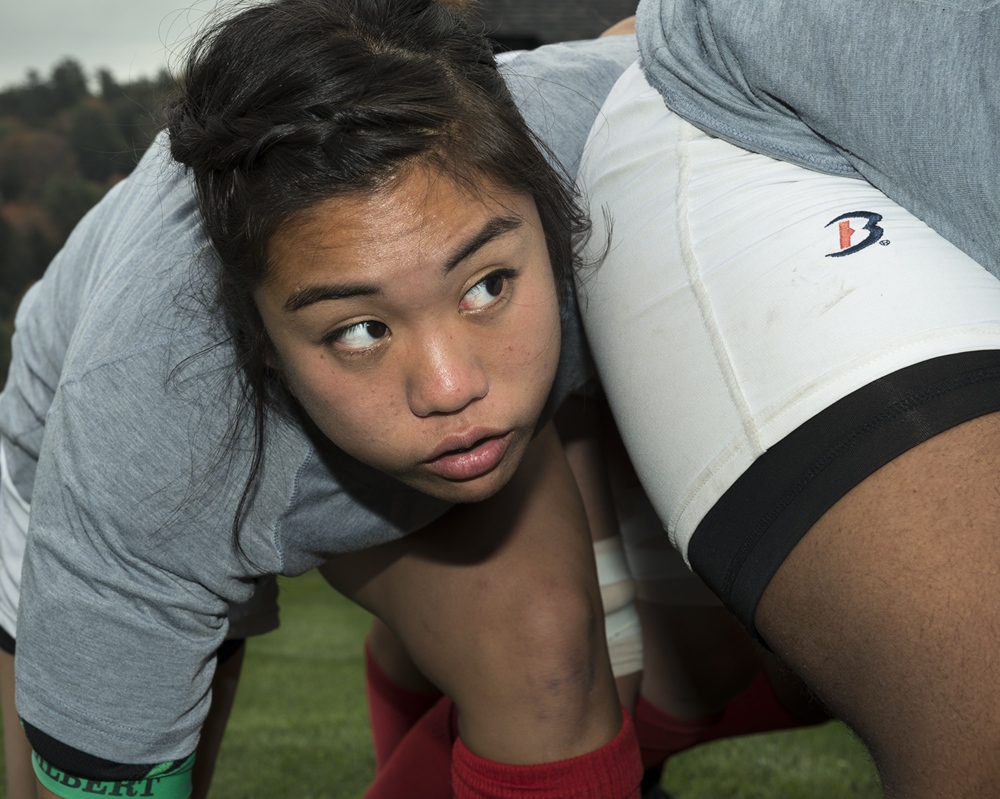 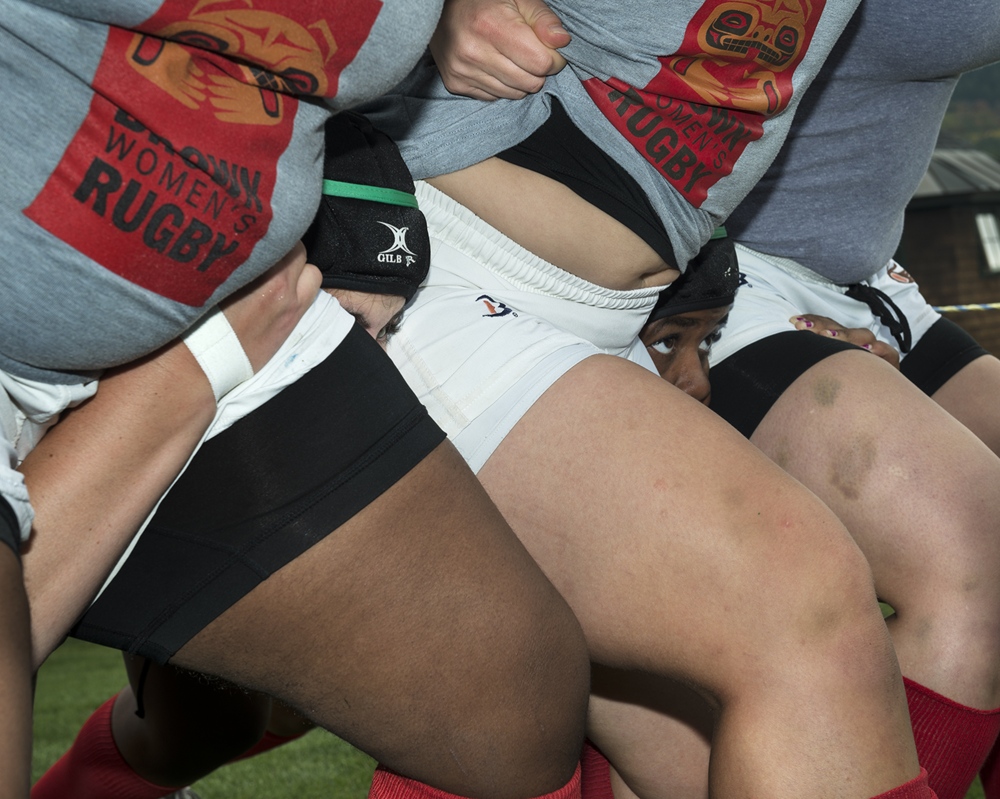 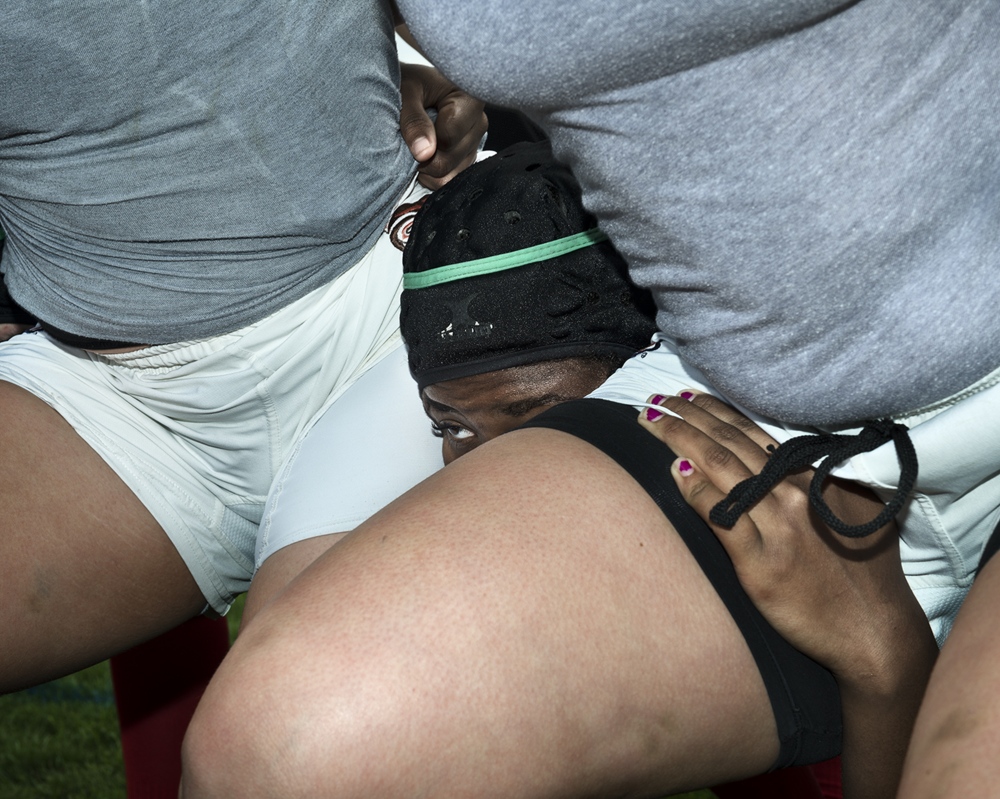 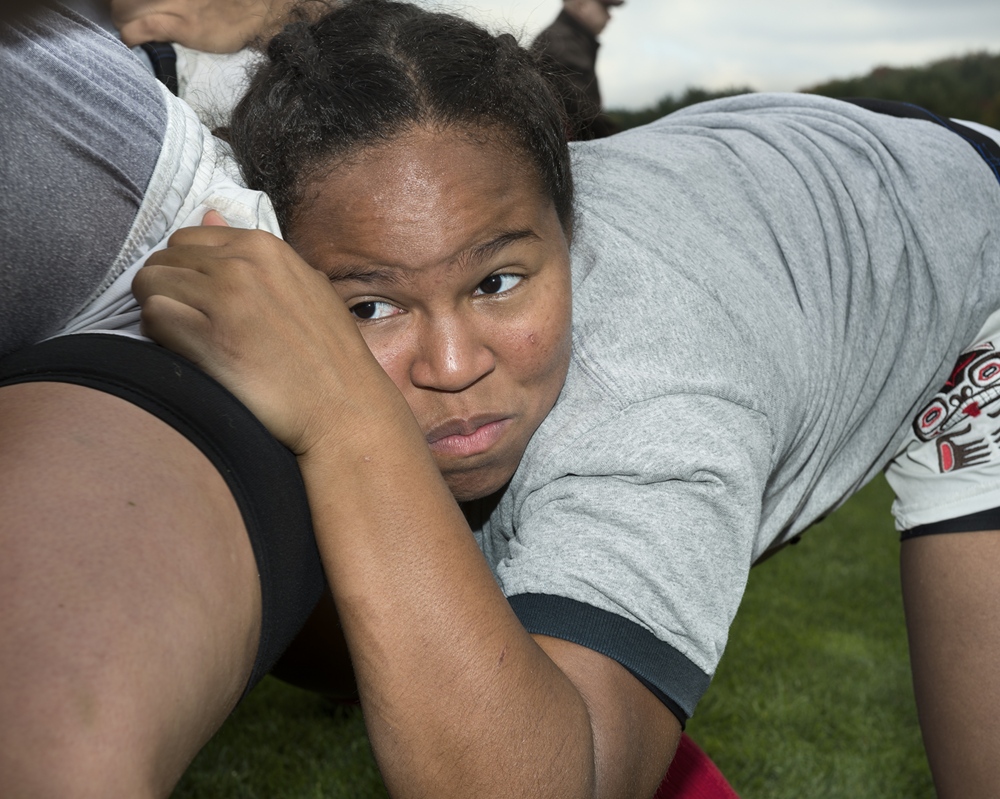 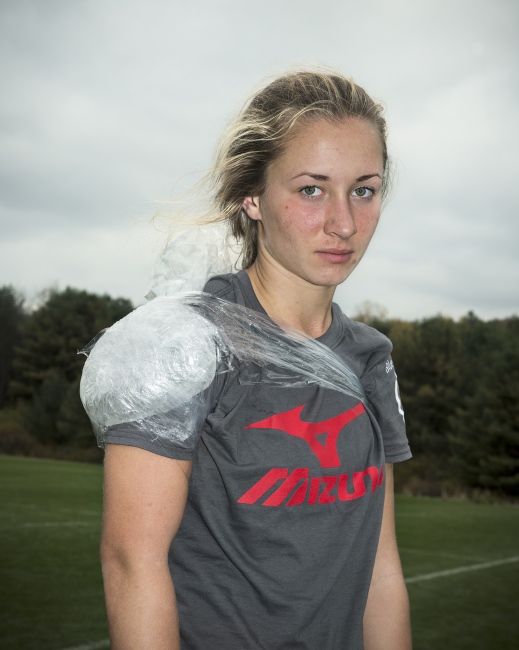 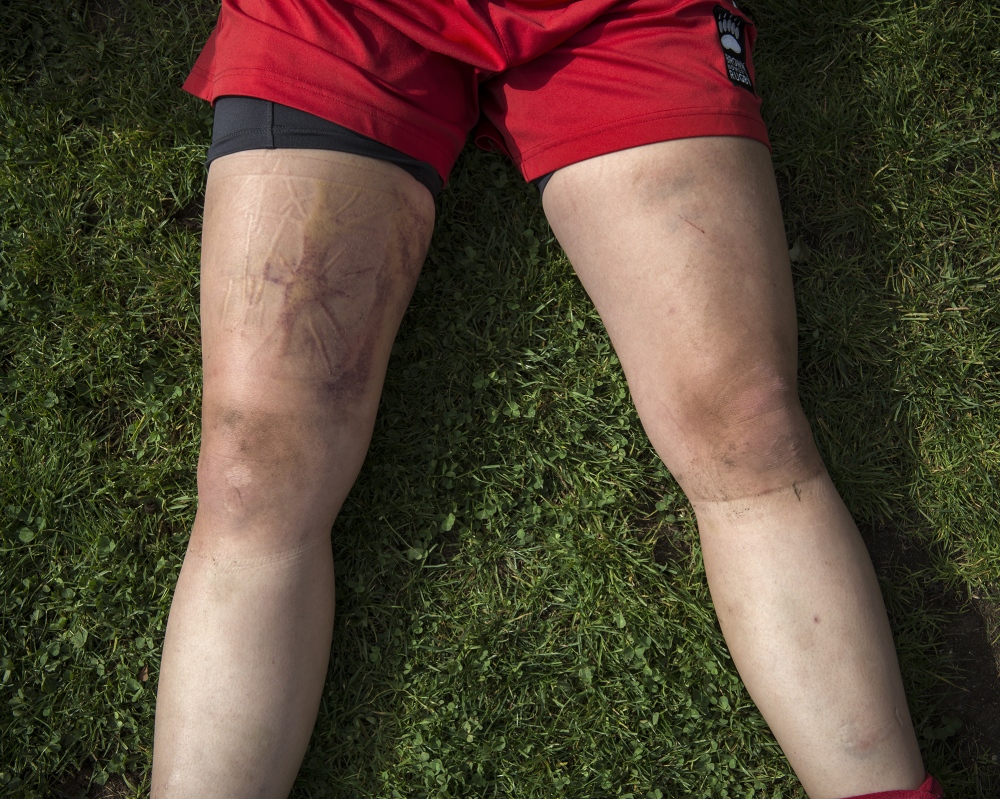 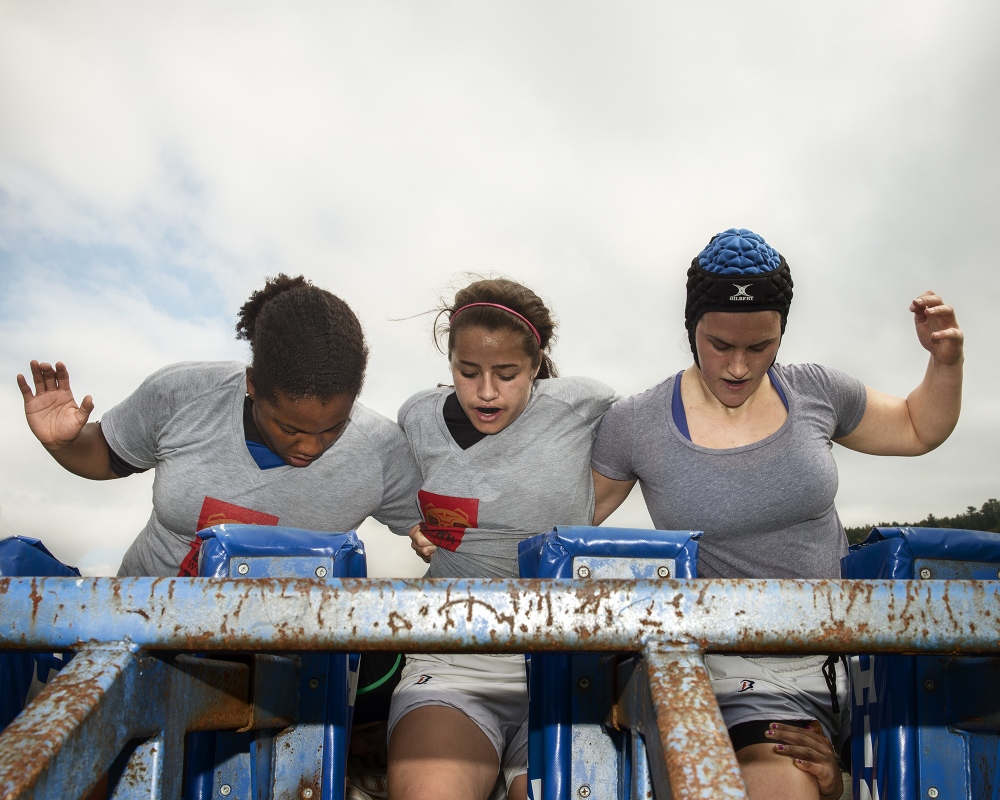 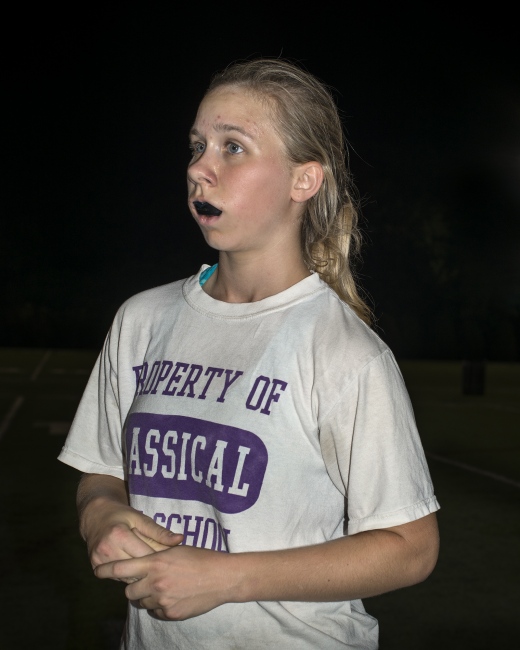 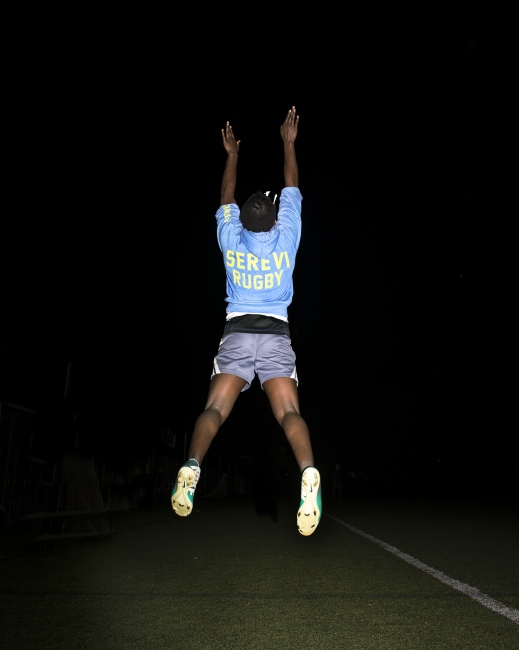 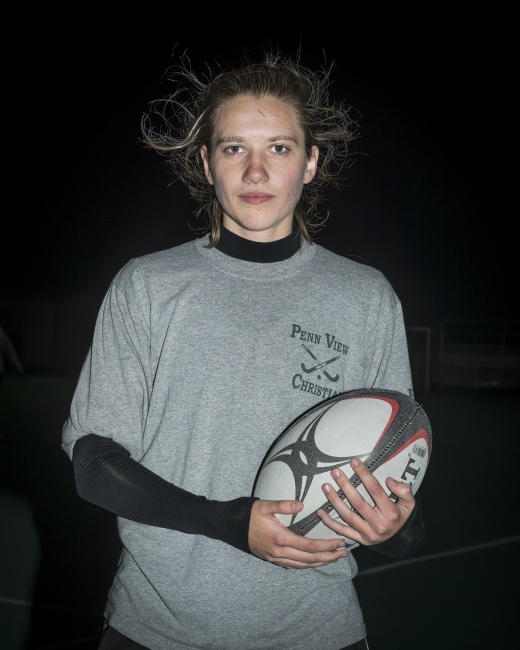 ‘The Bears” is a series of photographs portraying women who are part of Brown University’s rugby team. While being part of an intellectually exigent environment, these students have decided to also join a very physically demanding sport. A sport that will introduce them to a community that will not only challenge them to push their limits as athletes, but will strengthen them both physically and mentally. I am drawn to portraying the young women who join the team, not only as a sport, but as a way to be introduced to a community with a strong identity where they can find an identity of their own. Through my portraits, I aim to bring a broader understanding of their group identity. Women who join the sport are commonly pictured to fit a masculine stereotype.

But what does it mean to be a rugby girl? Is there such a thing as a rugby girl? Or are they just girls who play rugby? Described as a sport of "elegant violence", rugby has a complex identity that is often simplified. In my photographs, I'm interested in enhancing the dualities that define the sport and the athletes: violence and grace, weakness and strength, masculine and feminine.

In 2016, for the first time, women's rugby competed at the Olympics level. In addition, after 37 years, last season Brown University elevated women’s rugby from the club level to full intercollegiate varsity status (becoming the 10th university to do so in the U.S. and the 2nd Ivy League). We are now witnessing a historic event that celebrates the persistence and successful effort of female athletes, and challenges the meaning of masculine sports.

The light coming in

By Alejandra Carles-Tolra — In response to the current confinement, and as an attempt to maintain myself inspired and positive I..
Mar 26, 2020

The Light Coming In

By Alejandra Carles-Tolra — A photographic series made in response to the Covid-19 confinement.  As an attempt to maintain myself..
Apr 6, 2020

By Alejandra Carles-Tolra — ‘Where We Belong’ is a body of work exploring themes of belonging, femininity and escapism..
Jan 30, 2018

By Alejandra Carles-Tolra / Boston, MA — My photographs portray a group of college students seeking to explore and define their emerging identities...
Jan 30, 2015

By Alejandra Carles-Tolra / MISSION HILL, BOSTON, MA — Since moving to the Mission Hill neighborhood of Boston from my native Barcelona, I have gotten to know..
Dec 13, 2012