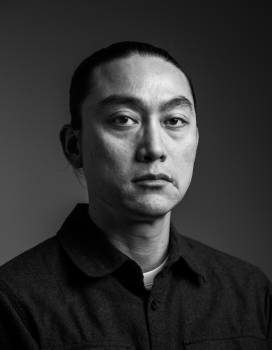 Philip also partners with non-profit organizations, providing storytelling in the form of stills and video, and has worked domestically and internationally with clients including The International Rescue Committee, FHI 360, Easter Seals Bay Area, The University of Montana Foundation, and ByGrace Trust.

His corporate clients include PepsiCo, Gatorade, The Hard Rock Cafe, Nitto Tires USA, Summit Partners, QCon, +Innovators, and St. Mary’s University of California, Holburton School, among others. He is an experienced producer and partners with Vignette Creative, a creative agency headquartered in Seattle, Washington, specializing in genuine storytelling and branded content.

Philip received his Master of Fine Arts from the Academy of Art University in San Francisco, and while working towards his graduate degree, was part of the 25th anniversary class of the Eddie Adams Workshop.

He splits his time between the San Francisco Bay Area and Los Angeles, and is available for assignment worldwide.
Sign-up Log In
Cart
Loading...
Edit Check Out