Photographer
Jack by the Sea
Follow Hire
Profile
Stories (2)
News (8)
Images (11)
Location: 47620
Nationality: American
Biography:   I am an American photographer, currently living in the United States.  I find it  hard to classify myself. We can take photography in so many different directions these days. I like to wander through all kinds of different... read on
Focus: Photographer, Photojournalist, Journalist
Skills: Infrared Photography, Color Correction, Coding CSS, Web Design, Photojournalism, Web Development 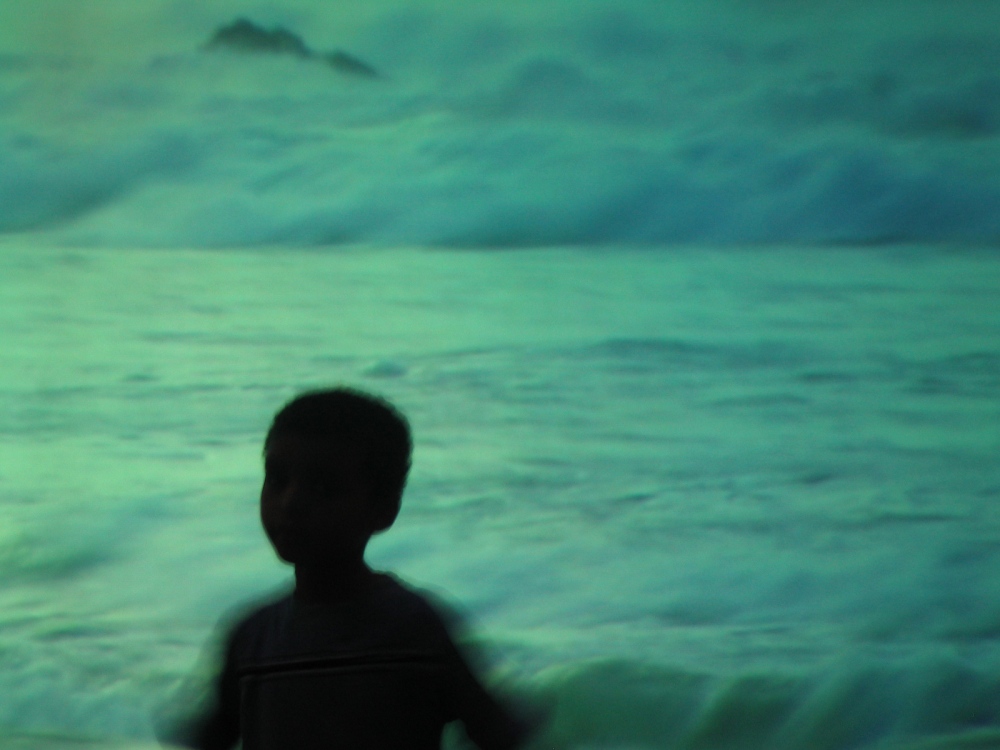 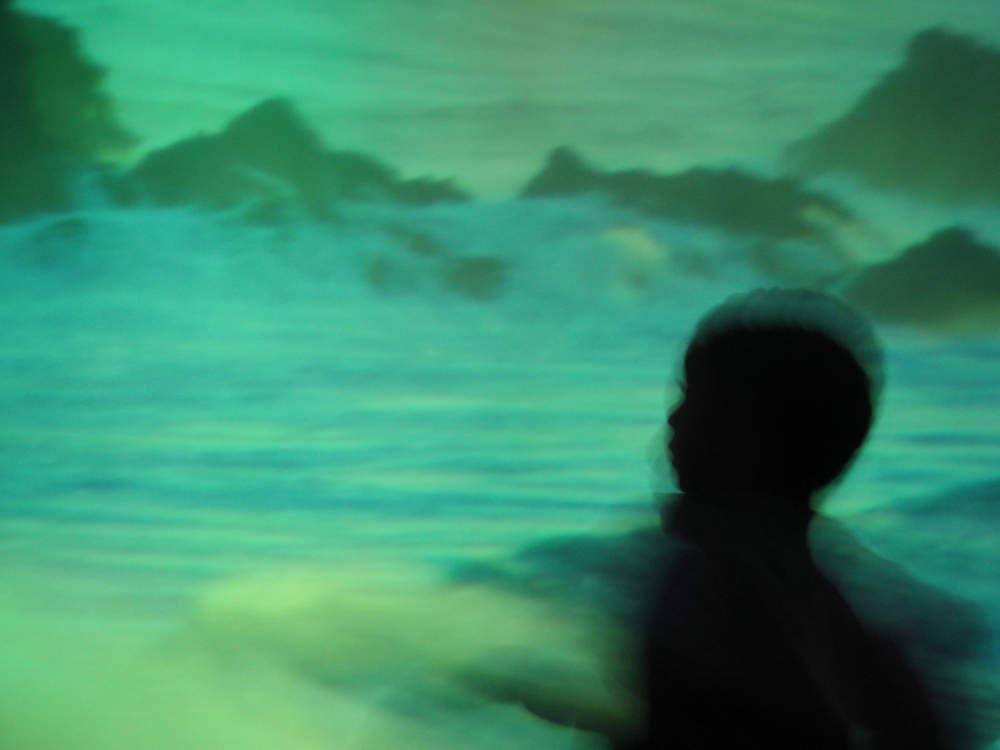 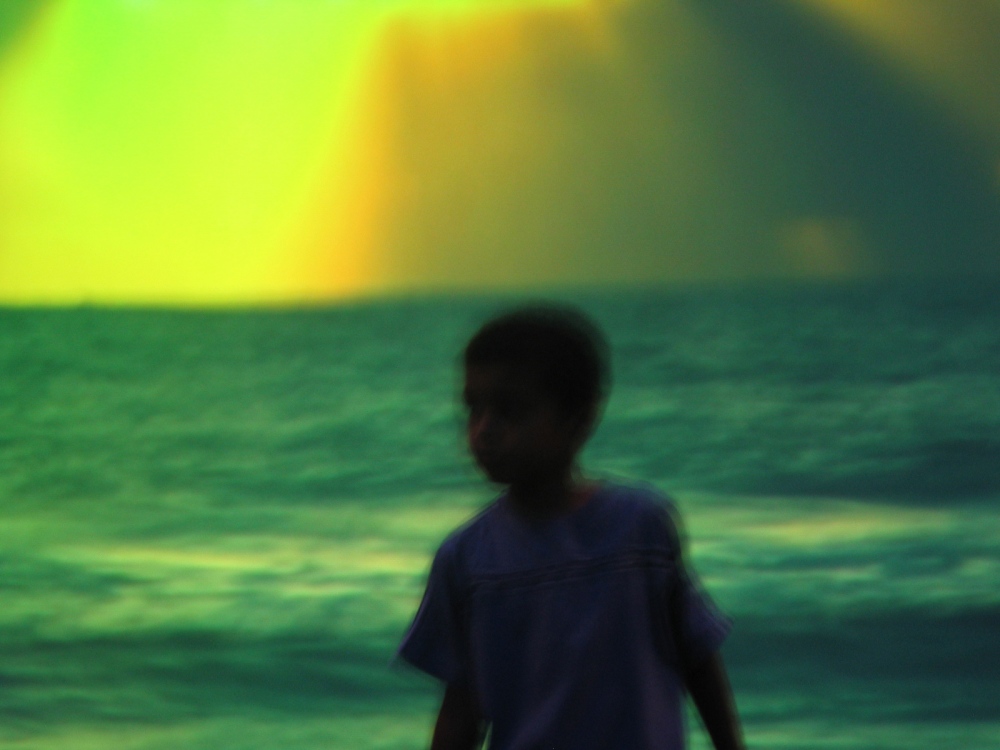 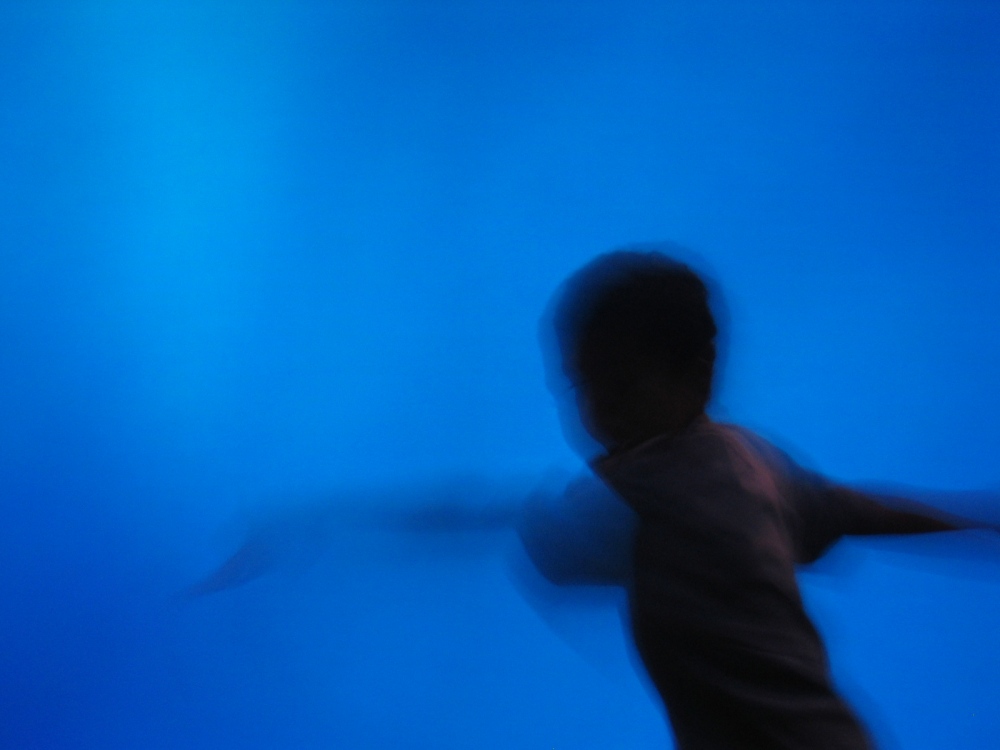 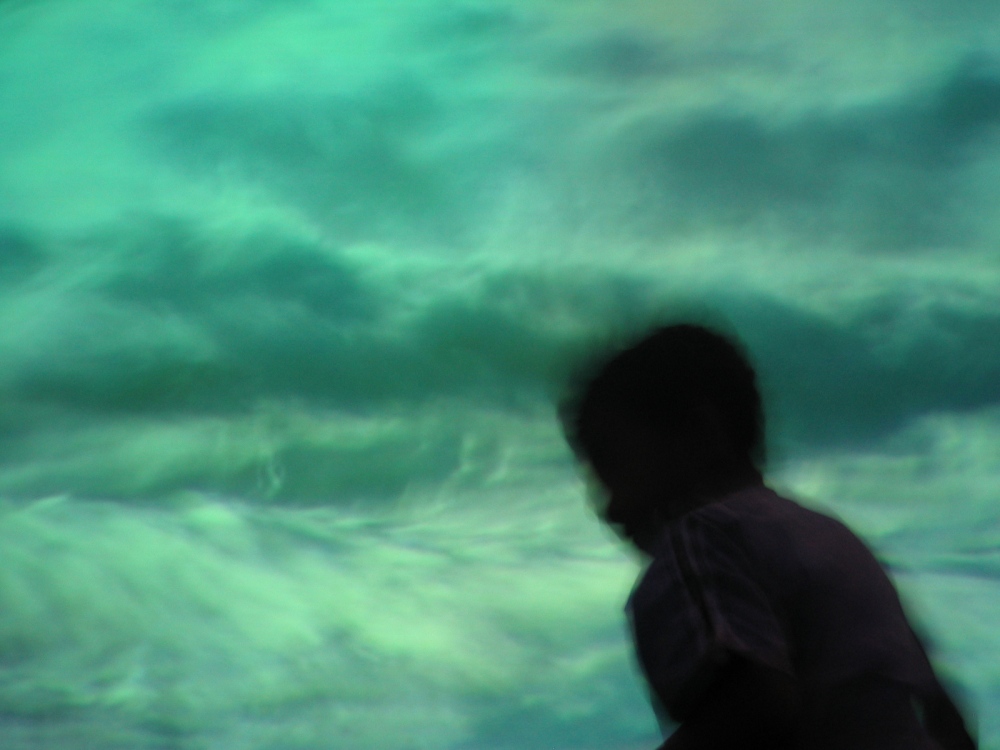 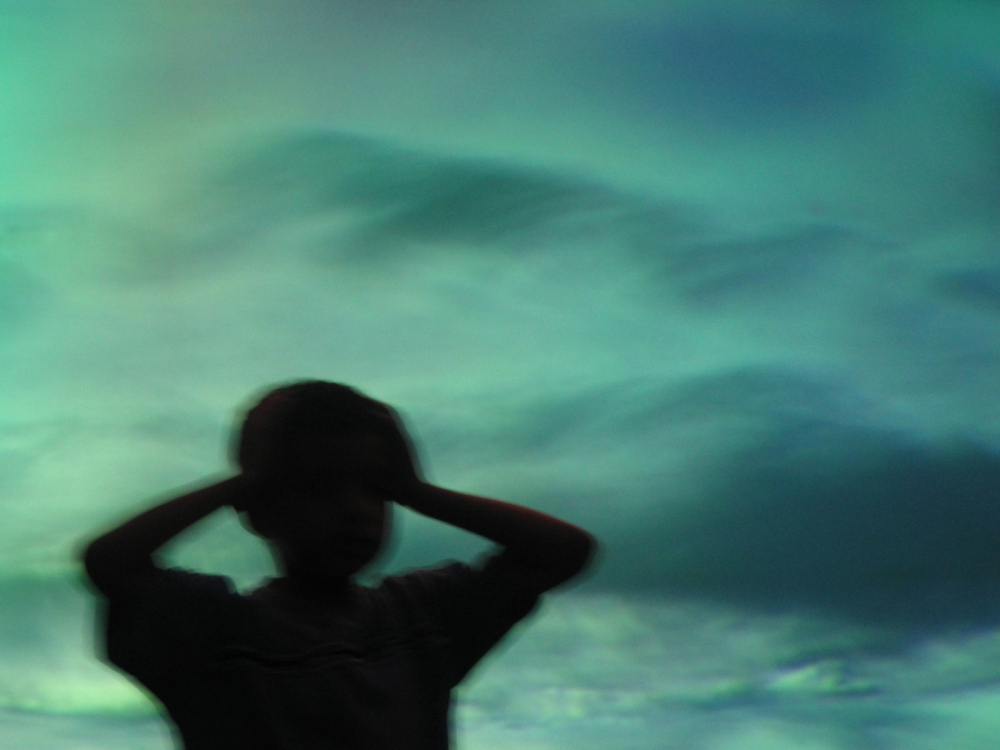 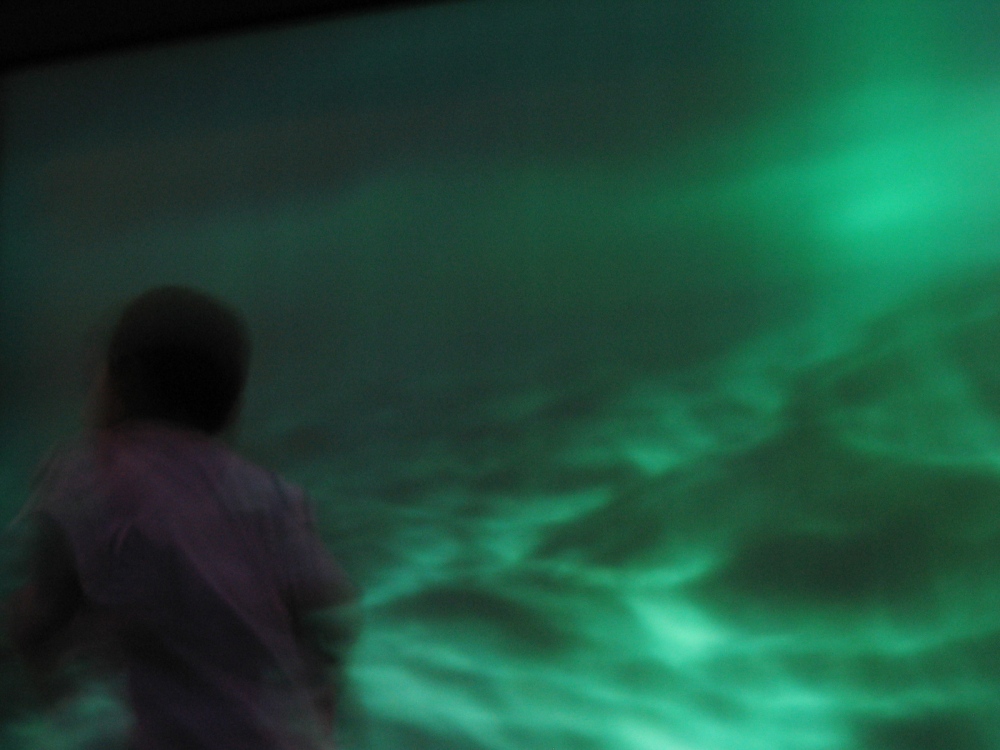 7 of 7 © 2021 Michael Webster
Private Story
Jack by the Sea
Copyright michael webster 2021
Updated 06/25/16
Archived as Fine Art, Photography
These photos come from a very happy time in my life. One of many, fortunately.

Wnen my daughter was in sixth grade,  I had to pick her up  from  Trinity School on the Upper West Side every Wednesday at  6:30 p.m.. I was blissfully unemployed for most of that year. I wasn't spending any money, but you don't really need much to fill your days with great things to do in New York.

So every Wednesday,  I'd get my son, Jack, from pre-school in Park Slope, Brooklyn at about two p.m.. Then we'd ride the subway up to the Natural History Museum and kill a few hours there. We'd always choose one, maybe two, of the museum's major exhibits, spend some time in the children's area, and then end up in the Hall of the Sea. After they kicked us out, we'd wind through Central Park up to 91st street and pick up Chloe. Great times.

Anyway, there were usually a lot of kids in the Hall of the Sea before closing, and a lot of nannies as well.. Back then, I was still primarily shooting film, but I'd gotten a little Canon D90 for a pocket camera. At some point I noticed how cool it looked getting Jack as a sillouette against the large movie screen that looped a movie about evolution in the seas. So I worked on it a bit, and here we are.

By Michael Webster — Situated in a lonely area just east of the town of Mt. Vernon, Indiana, near the Ohio River and often..
Aug 6, 2016

By Michael Webster — Bunker Mentality is one of my attempts to bring a New Journalsim attitude to visual storytelling. Many of..
Jun 30, 2016