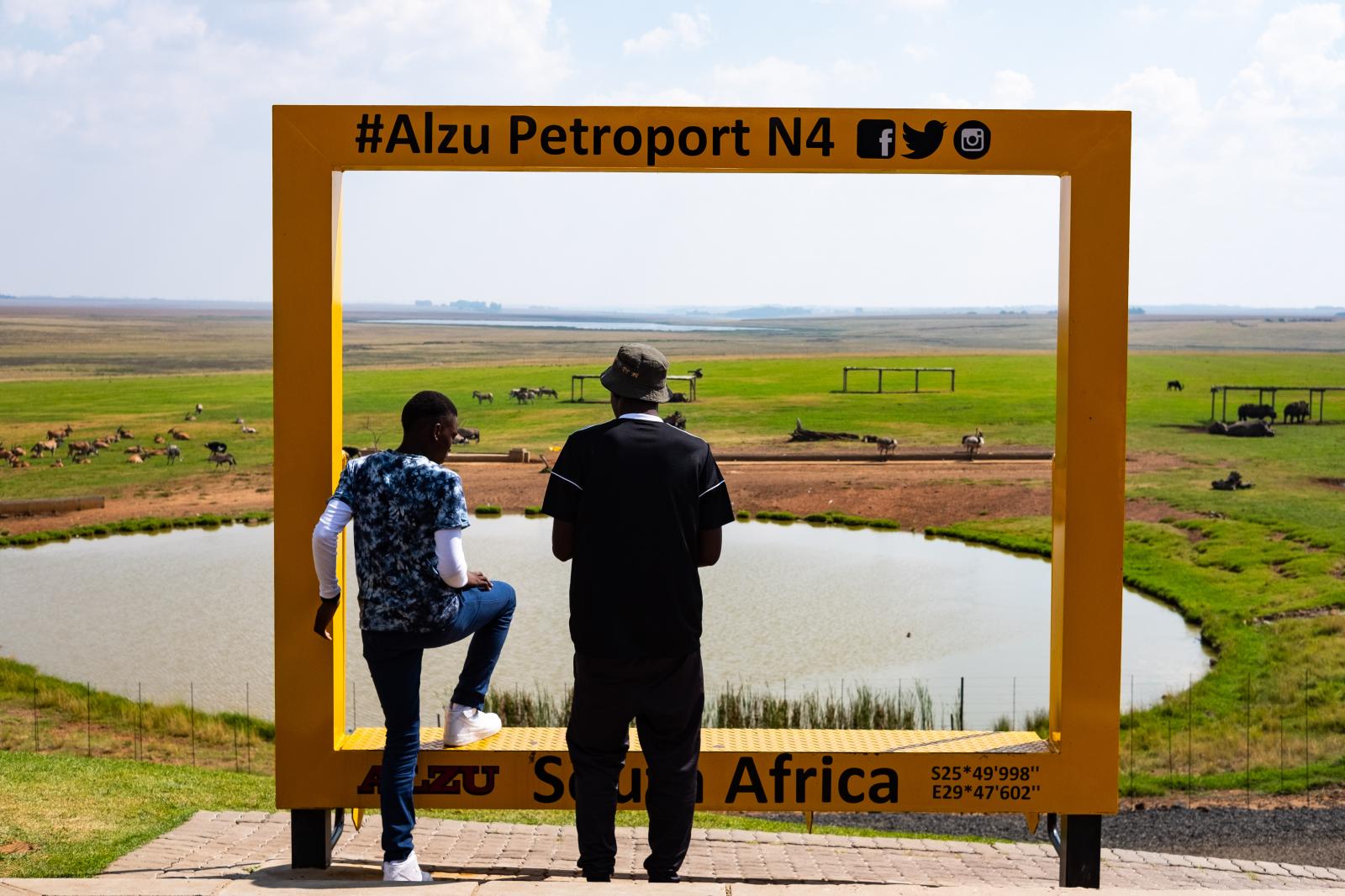 Alzu Petroport in South Africa. The selling point of this service station is a very small reserve, exhibiting animals such as Rhino, Water Buffalo, Ostrich and Rhea. The
The Rhino, the main ‘exhibit’, were all hornless, indicating that they were all victims of poaching. 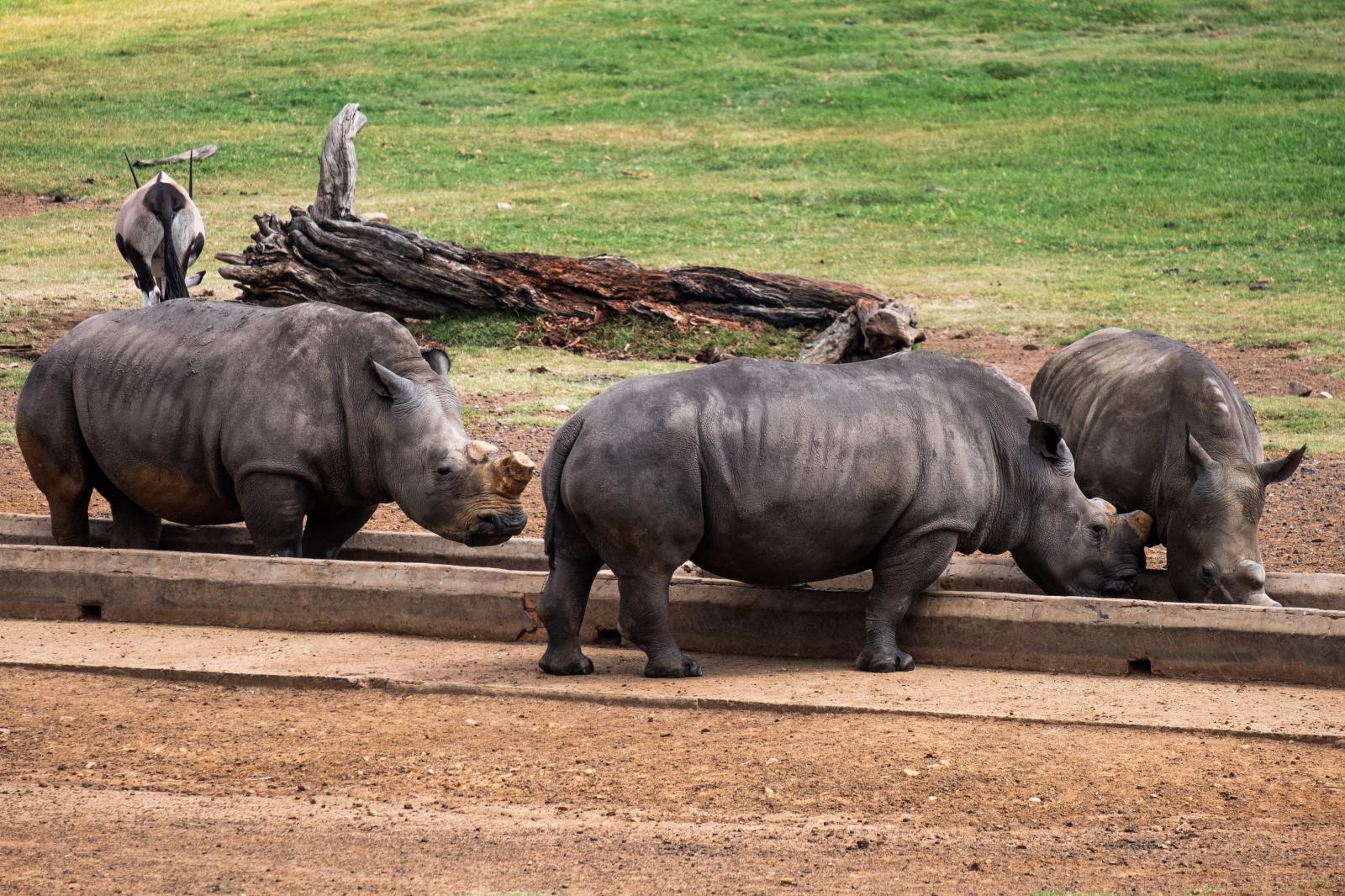 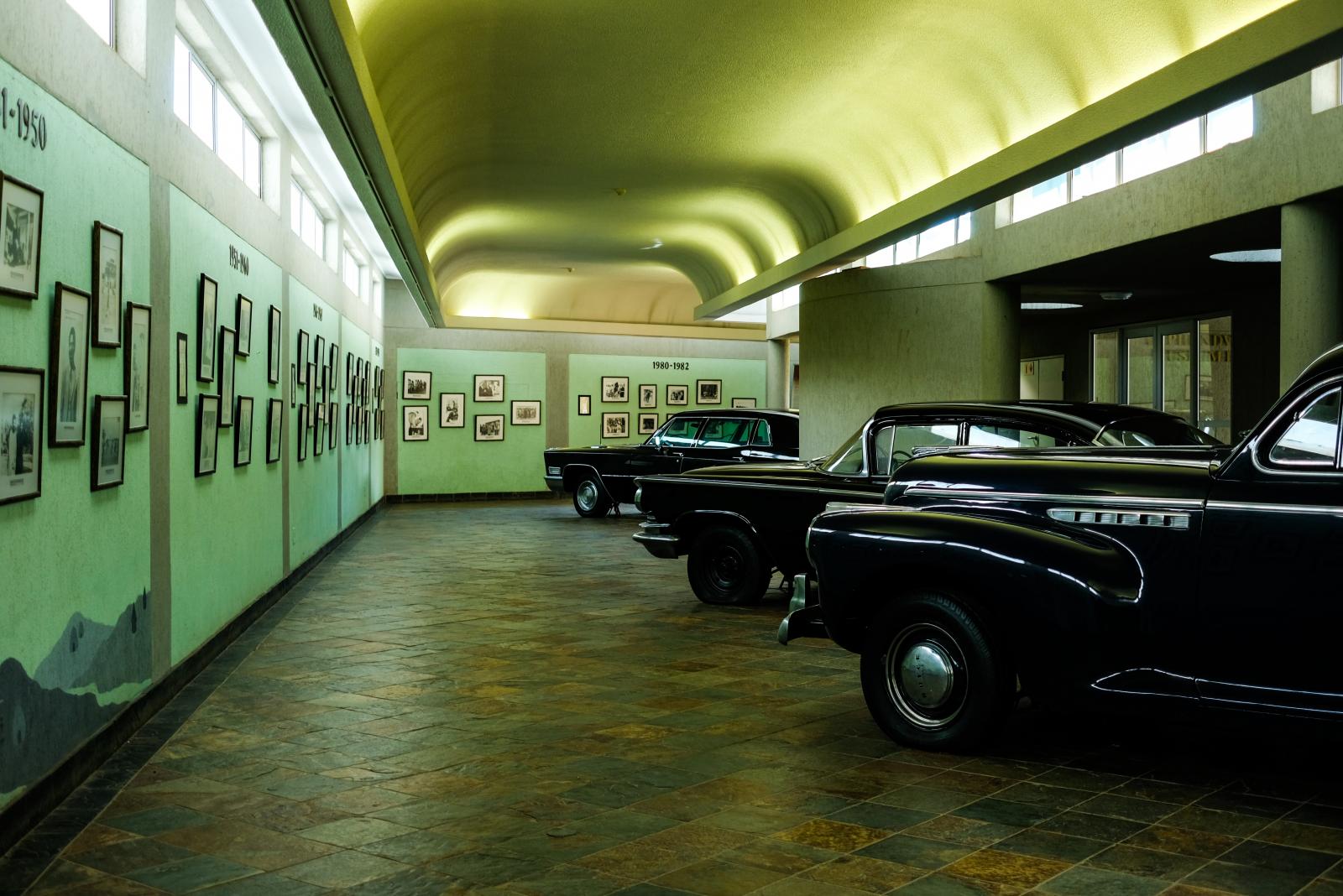 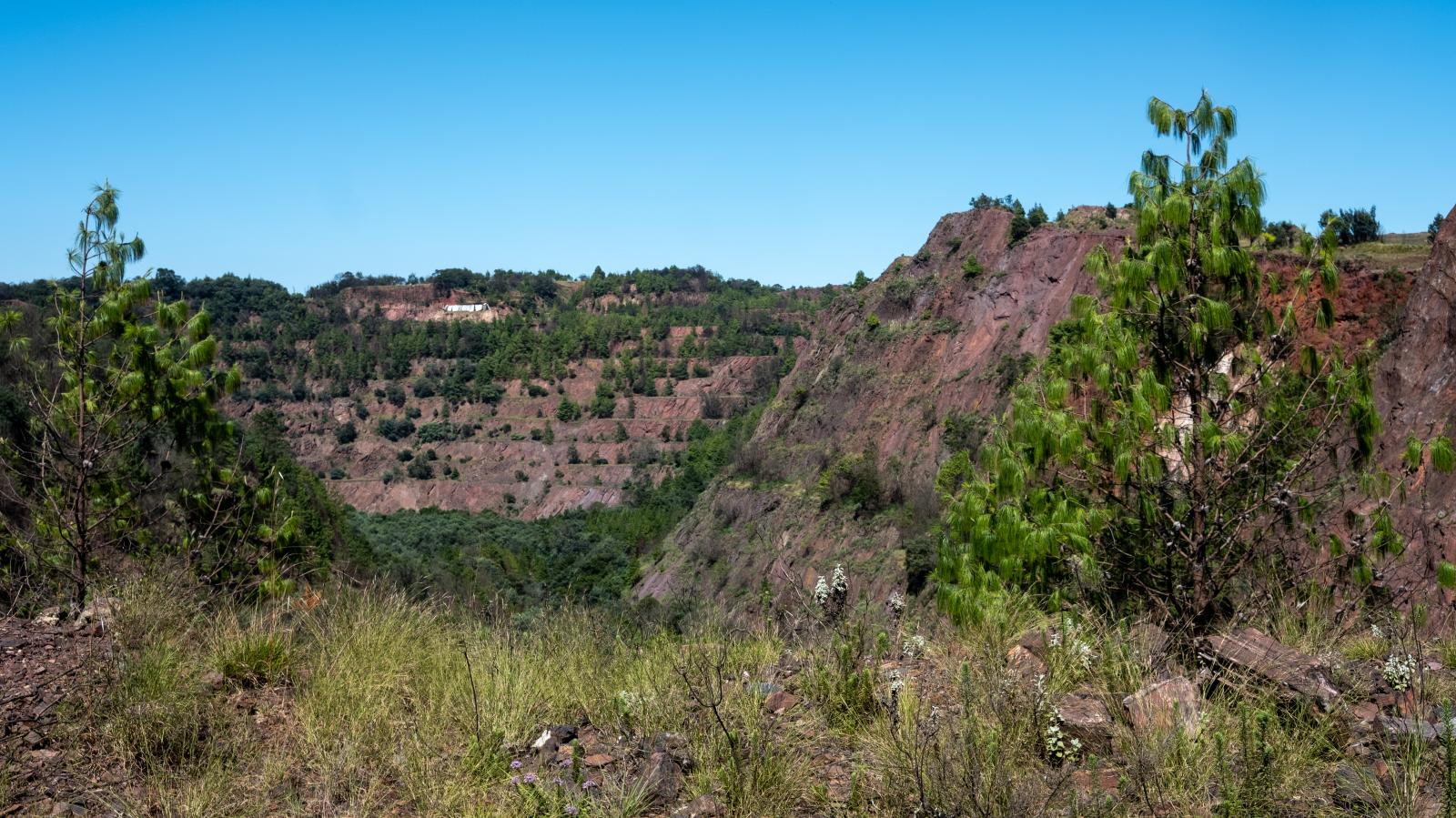 4 of 15 © 2021 Markus Martinez Burman
A stop at an abandoned Iron mine that forms part of Malolotja. It has seen three periods of use, the oldest of which dates back to around 4000 AD when it was used by ancient people called the San. It claims to be the world’s oldest mine. The mine was used commercially by the Anglo-American mining company, but when iron stopped being economically viable and a civil war broke out in Mozambique, cutting off trade, the mine was shut down. It became part of the reserve and is slowly returning to the natural landscape again. 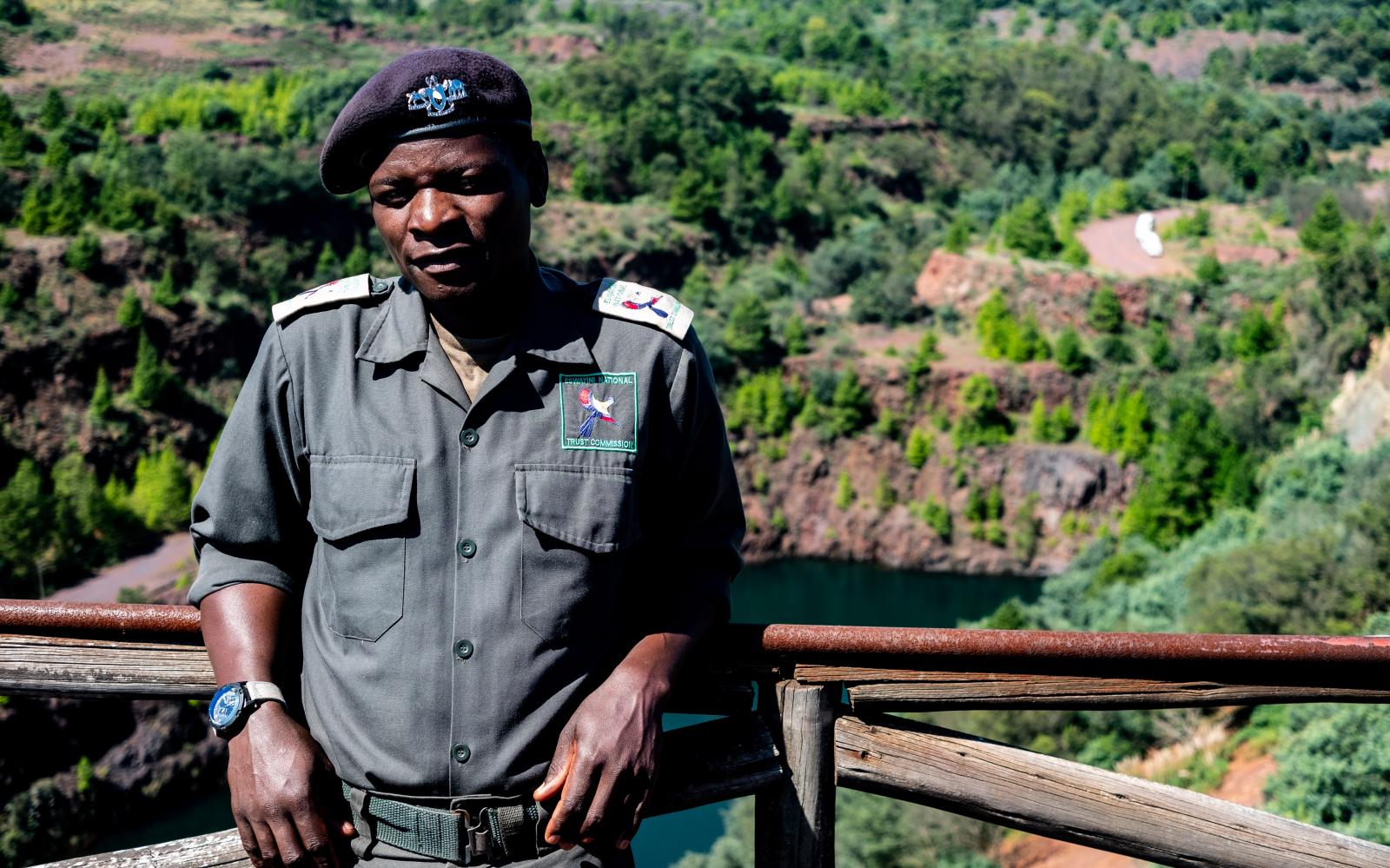 5 of 15 © 2021 Markus Martinez Burman
BJ a ranger from Malalotja National Park highlights corruption as a key issue in his country.
He argues that the royal family, although culturally important, has too many resources and power at their disposal. The royal family gives important governmental charges to often unqualified people, whilst the educated are left jobless. BJ, for example studied computer science, and as he was unable to find a job as a technician, he became a ranger, spending time in Kruger National Park and now Malolotja. He says he would not go back to working with computers, as he loves working in the reserve.  Yet, he states sadly, many weren’t as lucky as him.

6 of 15 © 2021 Markus Martinez Burman
A walk around Lobamba capital city allowed just a glimpse at how people live. One can see clothes hanging all round including leopard skins.
Animals play a key cultural role, having great monetary value and being used for costumes. For example, during the Incwala festival, each man wears a leopard-skin skirt. Despite it being a protected species, historically, one leopard is killed per skirt. Now, because of the few leopards left in eSwatini, the pelts are mainly bought from Mozambique. 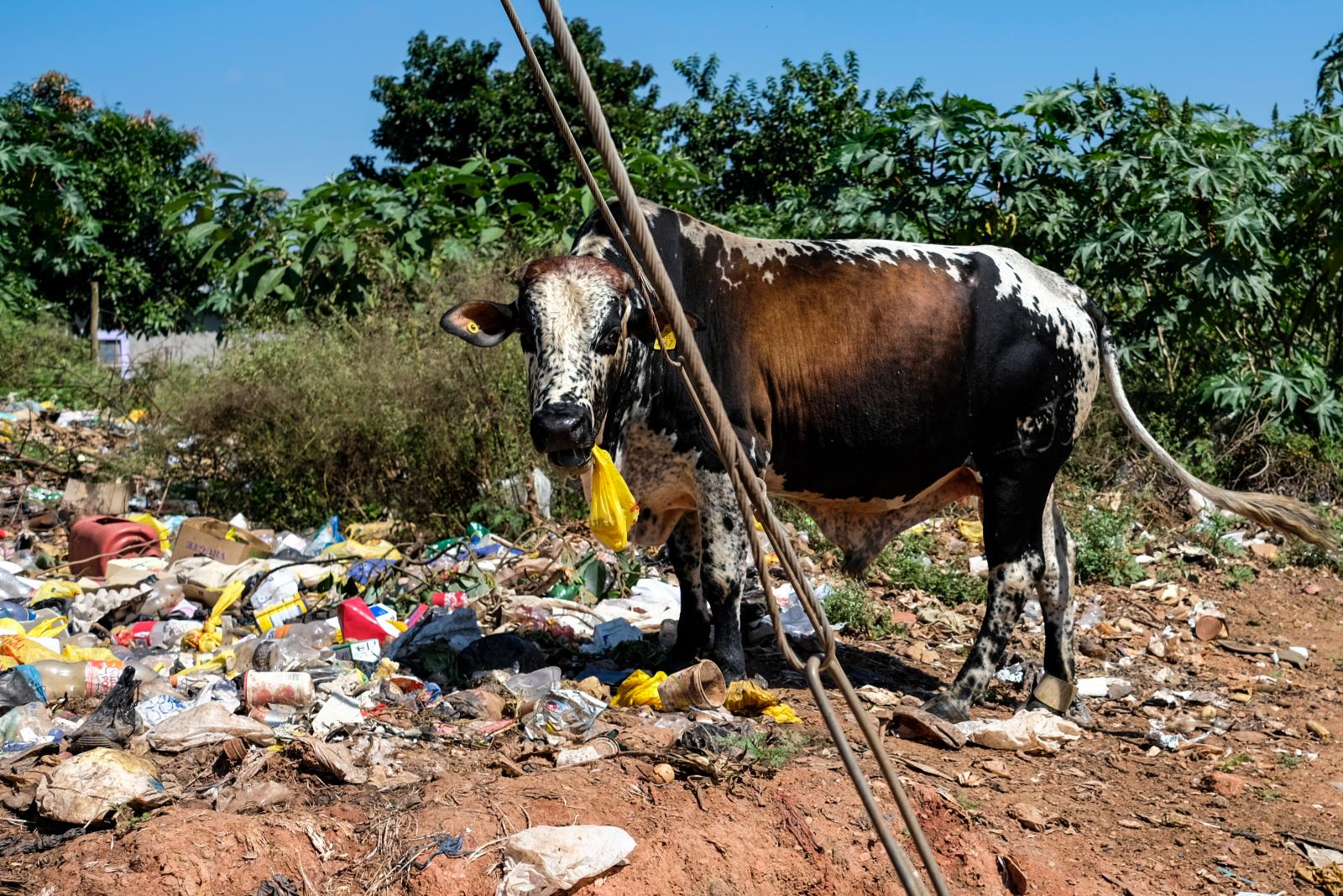 7 of 15 © 2021 Markus Martinez Burman
The cow is highly praised and serves as a wedding dowry, as well as a link to the ancestors. In town, they are used for small agricultural practices.
However, they are free to roam through the streets of the town, where they also sadly feed on the trash lying around. This does not only show the social problem of non-existing waste management but is of high concern as the toxicity of the rubbish is passed on through the food chain. 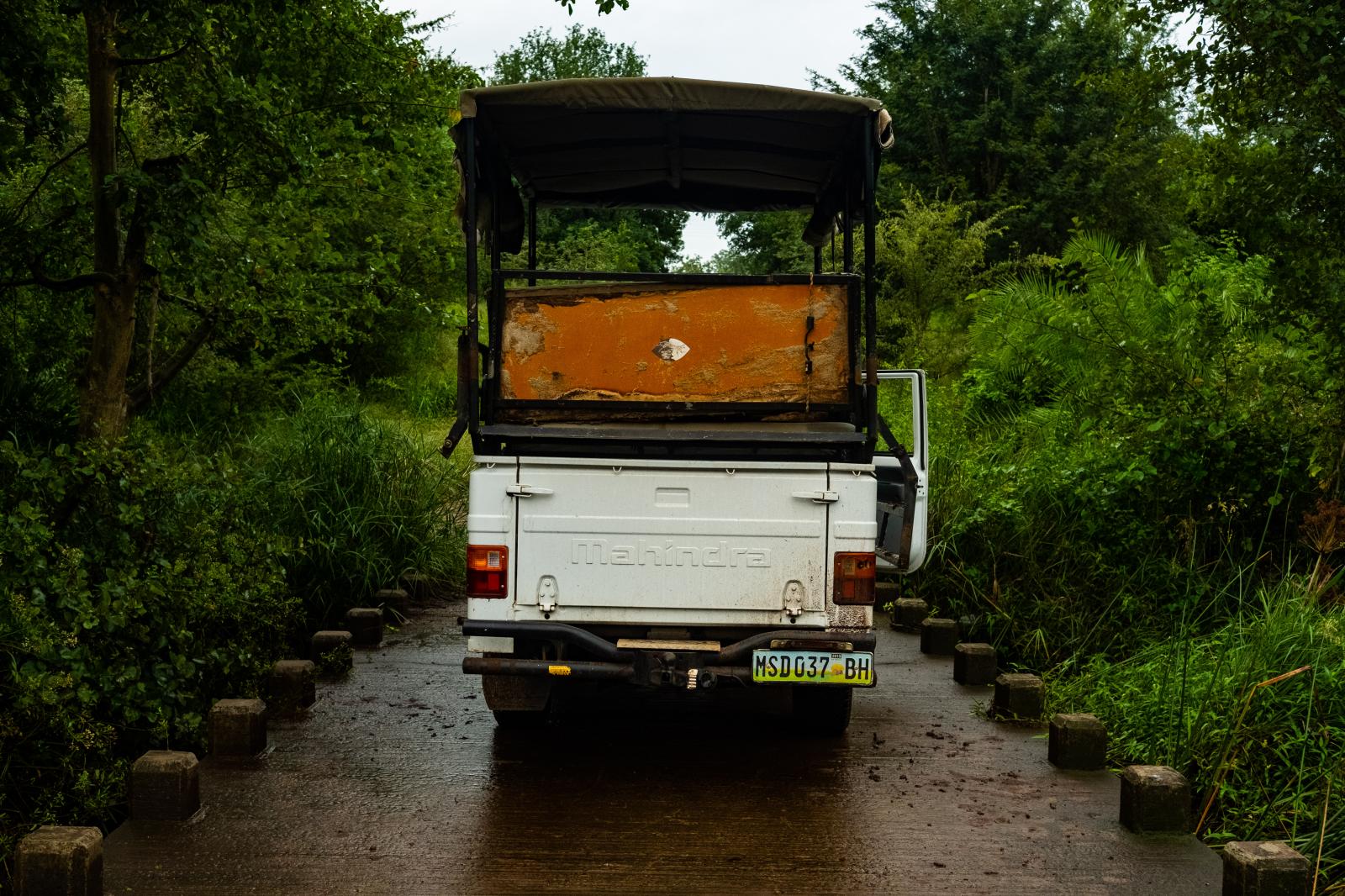 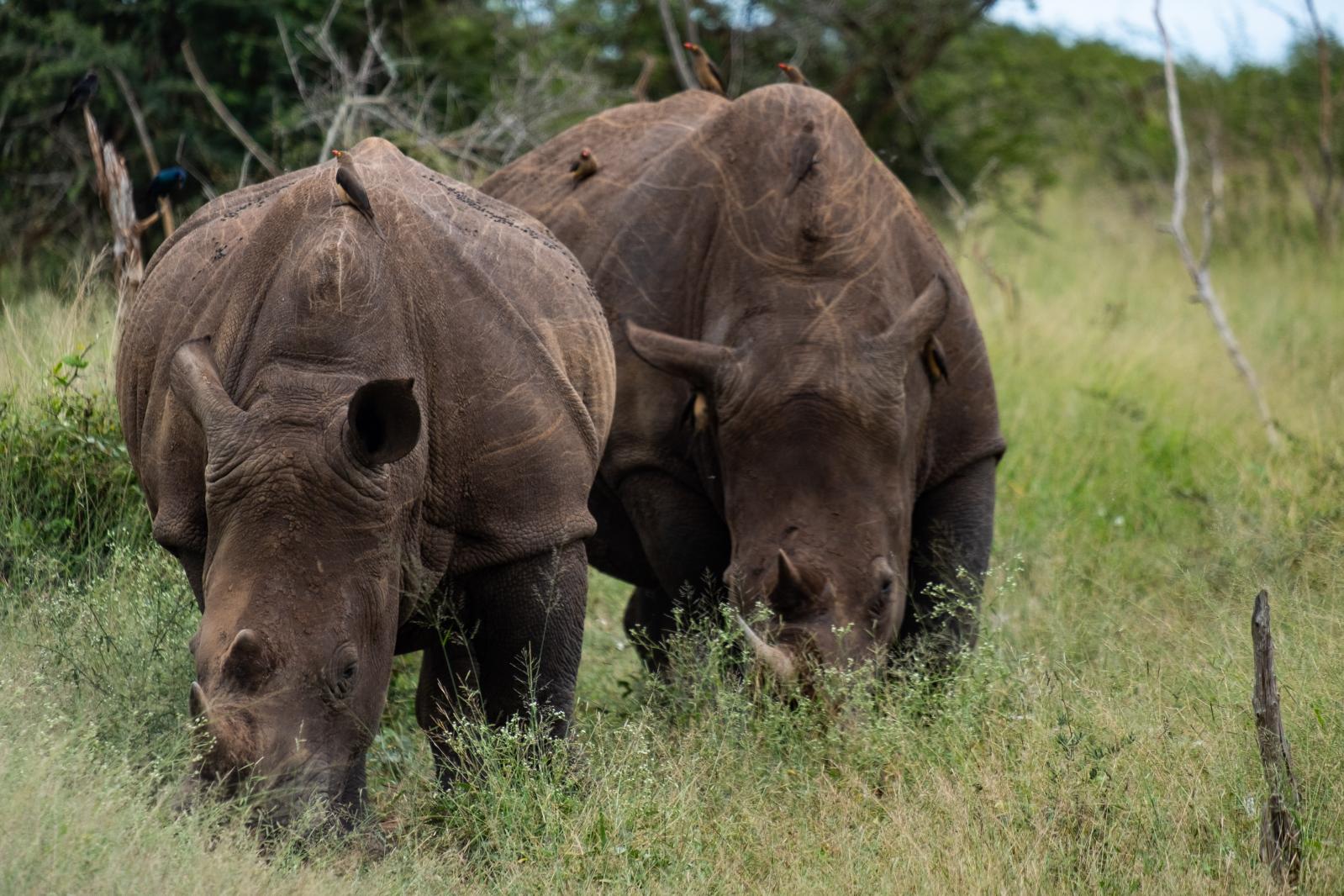 9 of 15 © 2021 Markus Martinez Burman
Rhinos at Hlane National Park roam free. Rhinos are Bulk grazes and require a large area where they can feed. This represents a big challenge for their reintroduction as most reserves in eSwatini are not large enough and surrounded by agricultural land
If a Rhino crosses the boundaries of the reserve and causes damage to the neighbouring communities, the reserve in question could be blamed for it. Instead of Rhinos, management strategies have to be implemented, such as the burning of grass, which retards woody growth and allows grass to regenerate. 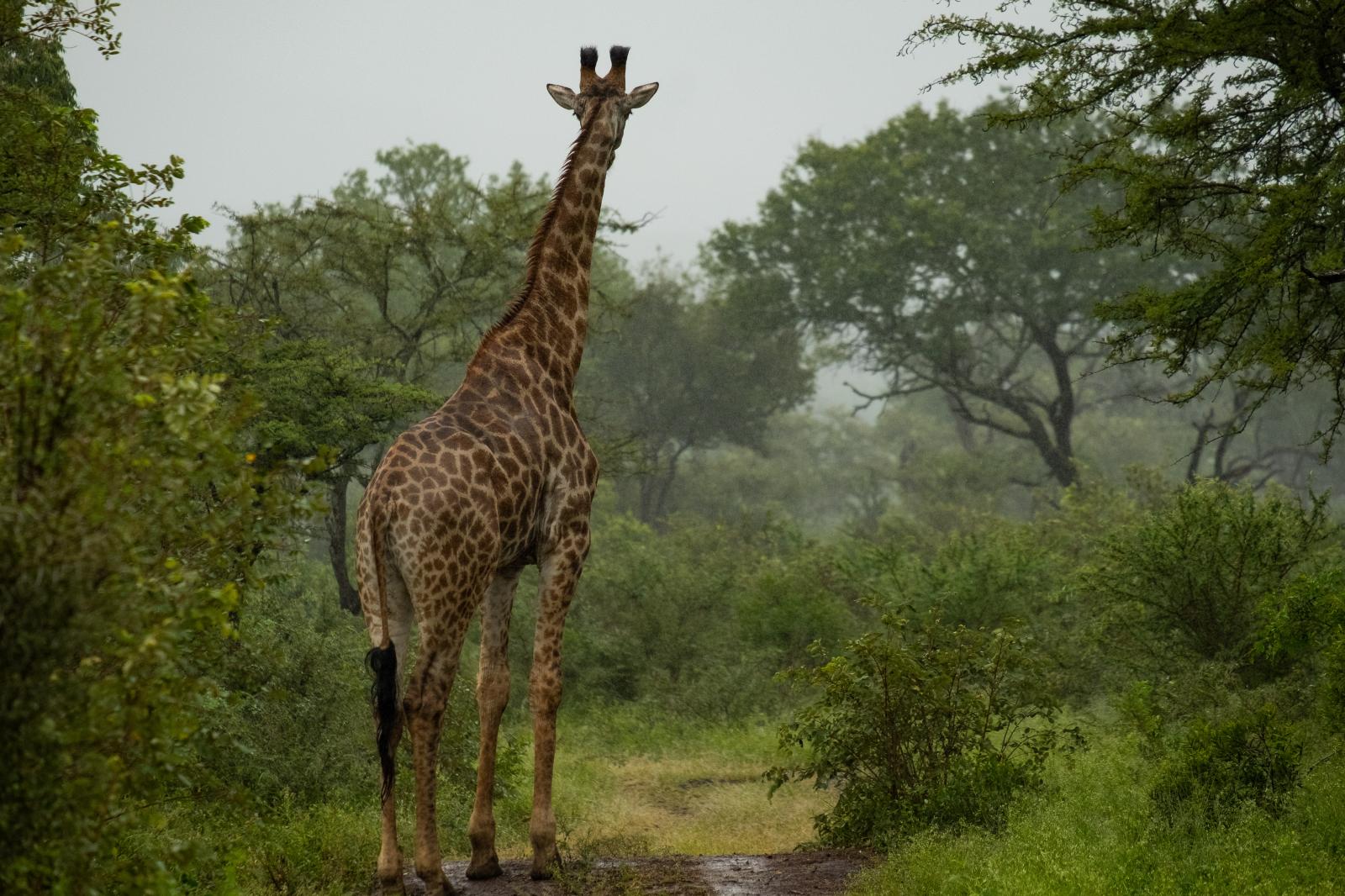 10 of 15 © 2021 Markus Martinez Burman
A Giraffe stands still in front of us during a rainy morning as we set out to do Habitat Surveys at Mbuluzi Game Reserve. Giraffes have recently made it into the IUCN Red List of Endangered Species. Which is a sad thought for these charismatic animals 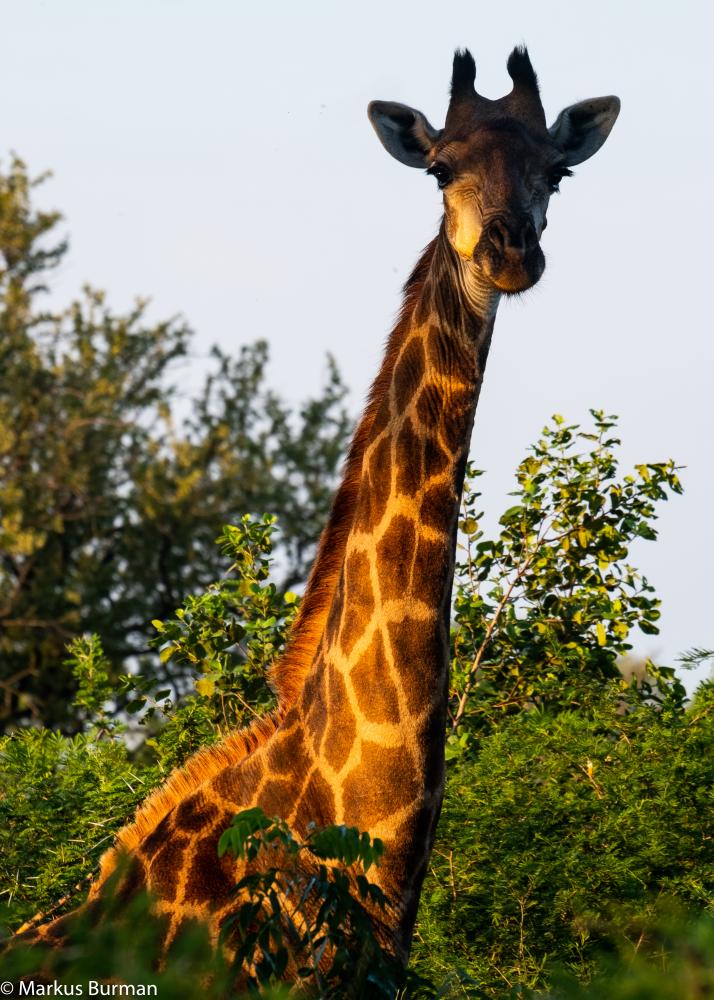 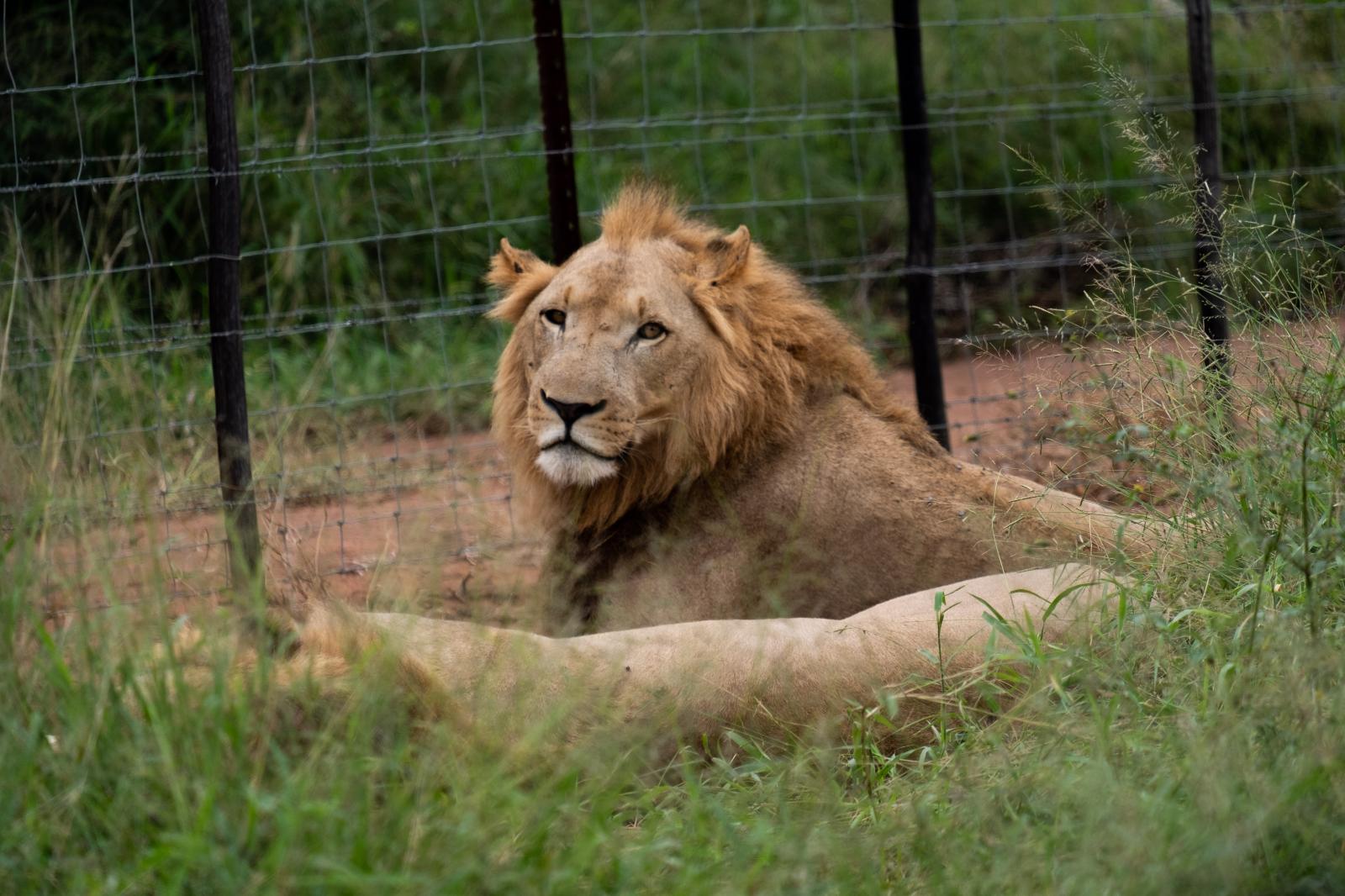 Impala are kept in a separate gate and are released occasionally into the lion area – a time called ‘lunch hour’. This shows the extent to which these populations need to be managed in order to control their population size. The fences take away any real freedom that they may have, and jarringly reminds us that there is no true wilderness left in this part of the world. Management is everywhere. 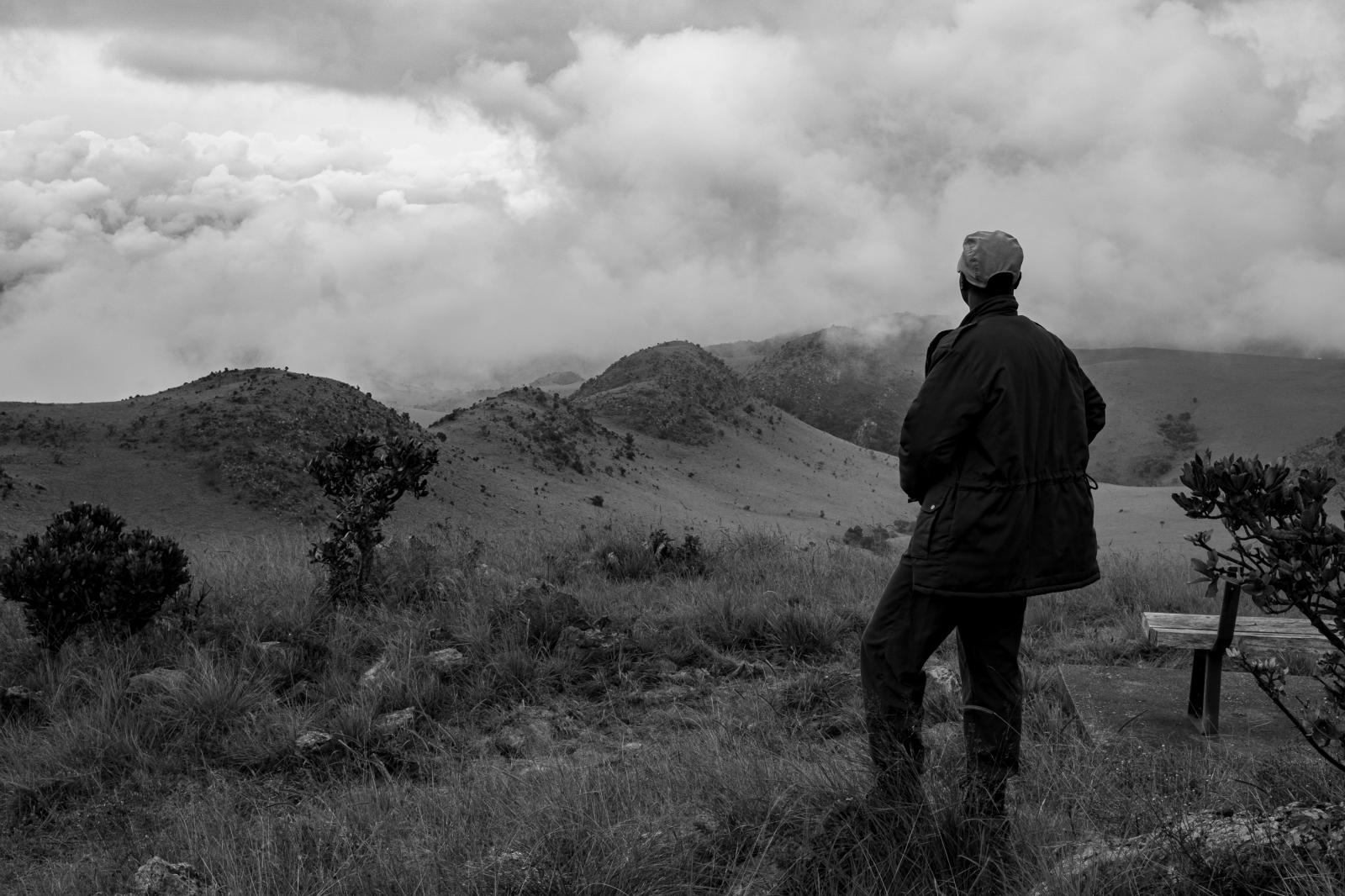 Malolotja is a transnational boundary reserve that stretches to South Africa, making it a mega reserve three times bigger than eSwatini alone. This allows for Big game to roam free in an area that has several zonations, vegetation and microclimate changes. 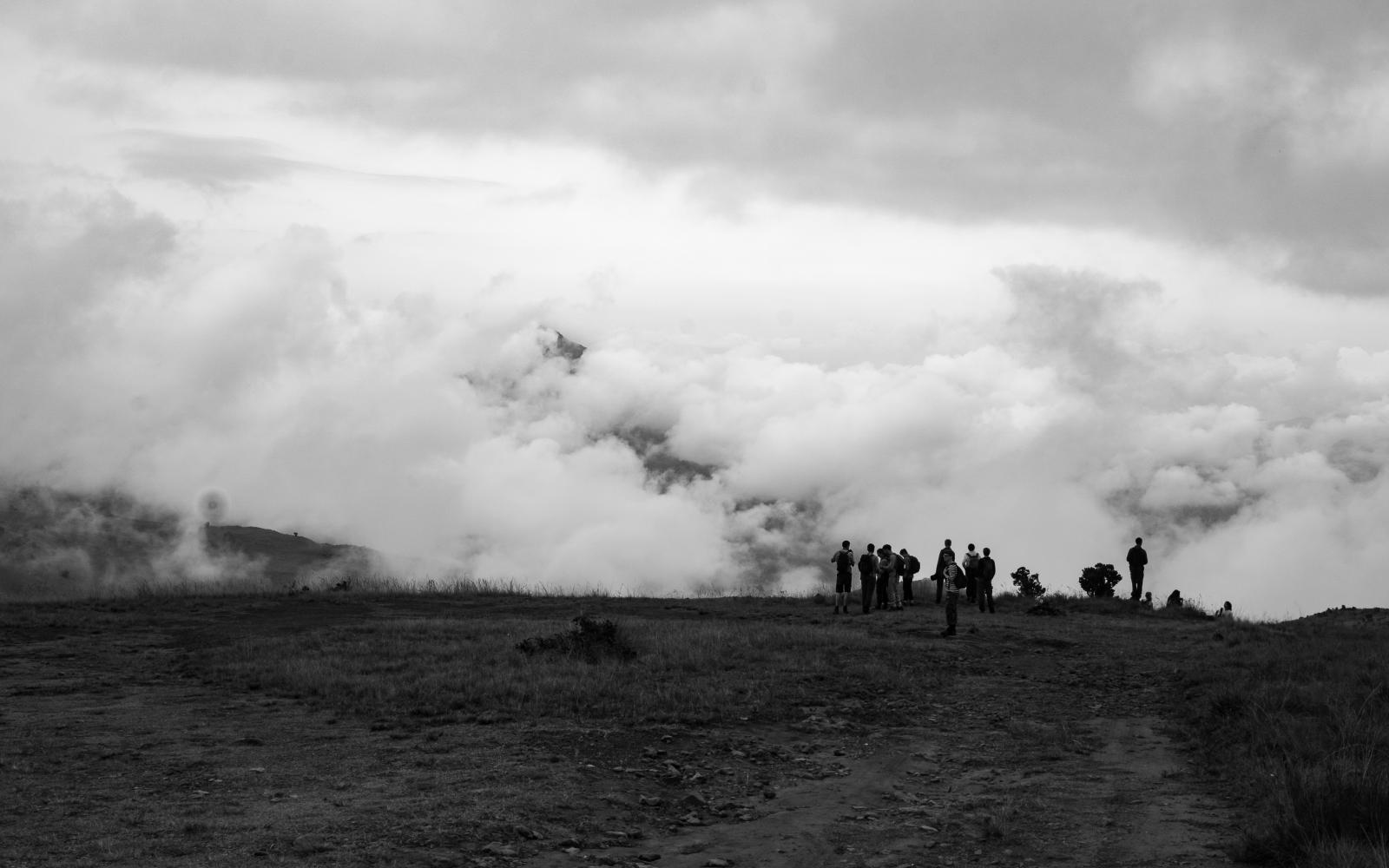 14 of 15 © 2021 Markus Martinez Burman
Politically, the reserve is exemplary as there are few transnational reserves in the world due to the ever-present conflicts that arise from land ownership and natural resources. 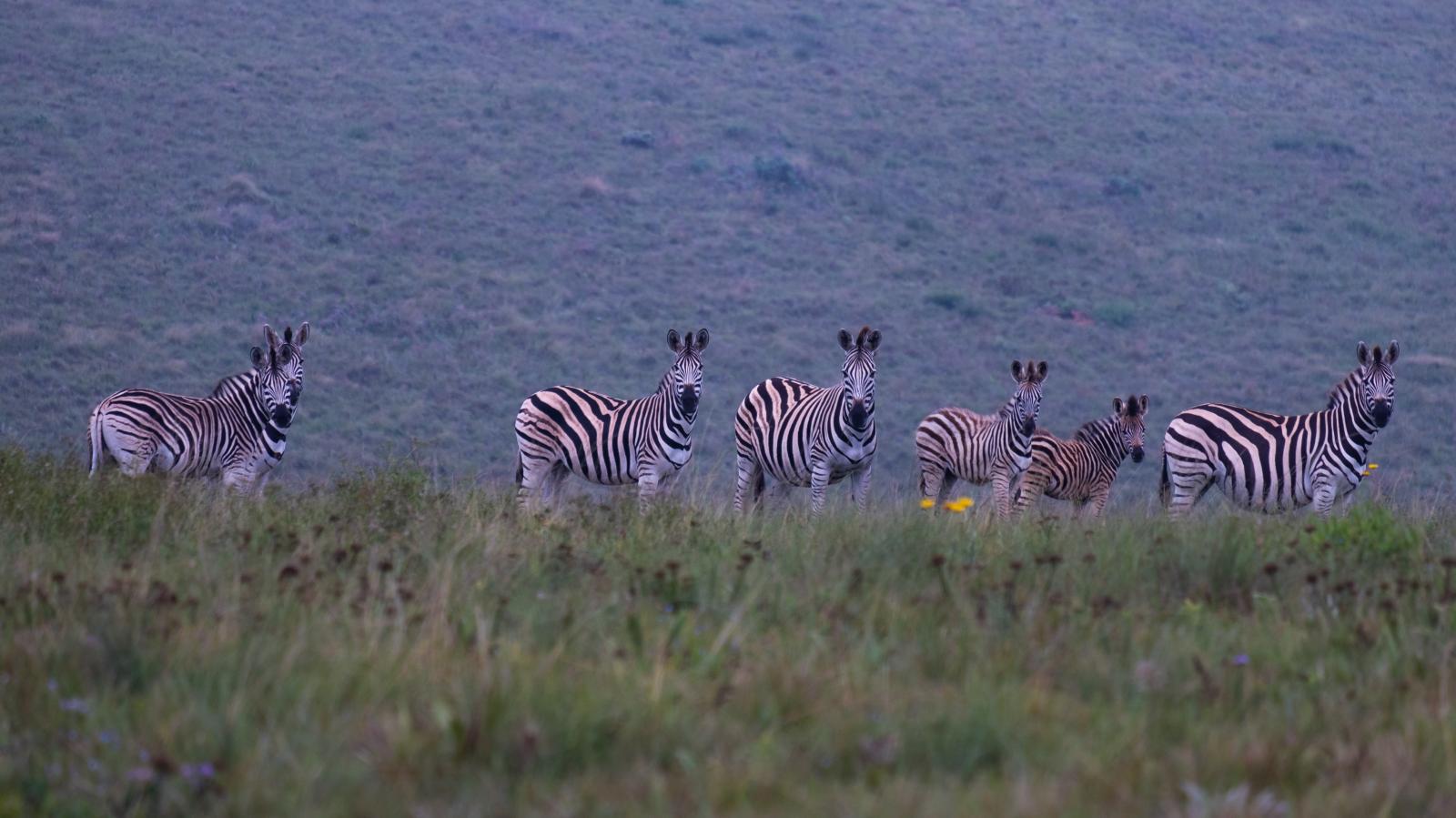 The need to conserve nature across political boundaries should be first in the agenda, as we are in the midst of a biological and environmental crisis. We can only hope efforts to conserve eSwatini and the rest of Southern Africa’s natural ecosystems continues to increase.

Where will Artists live?

By Markus Martinez Burman / Hogmarso — The COVID-19 pandemic has affected every sector of our society, For artists, the economic effects of the..
Sep 19, 2020

The Osa Peninsula: A Journey through a Conservation Success Story