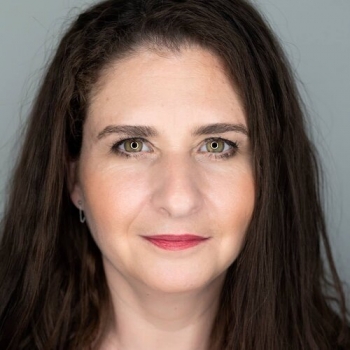 She has been involved in the photojournalism community for over 20 years working with some of the greatest award-winning photographers in their field. These collaborations have produced exhibits, photo-books, and campaigns worldwide. She has guest lectured at ICP, SVA, and Columbia. Her career started in the editorial world after college when she worked at LIFE magazine as the photo and art assistant. From there she started doing photo research and continued to work on their special book projects including the New York Times Best Seller "One Nation." She is based in Brooklyn and is available for commissions worldwide.