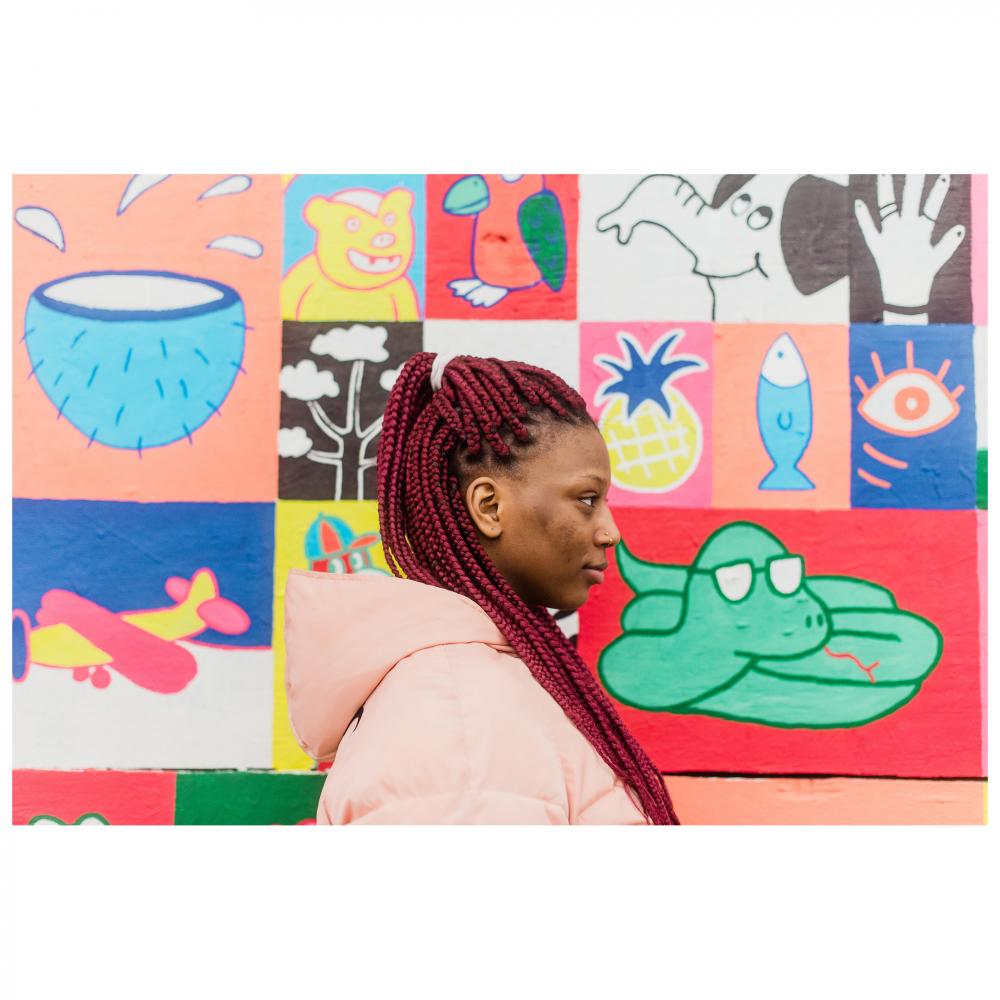 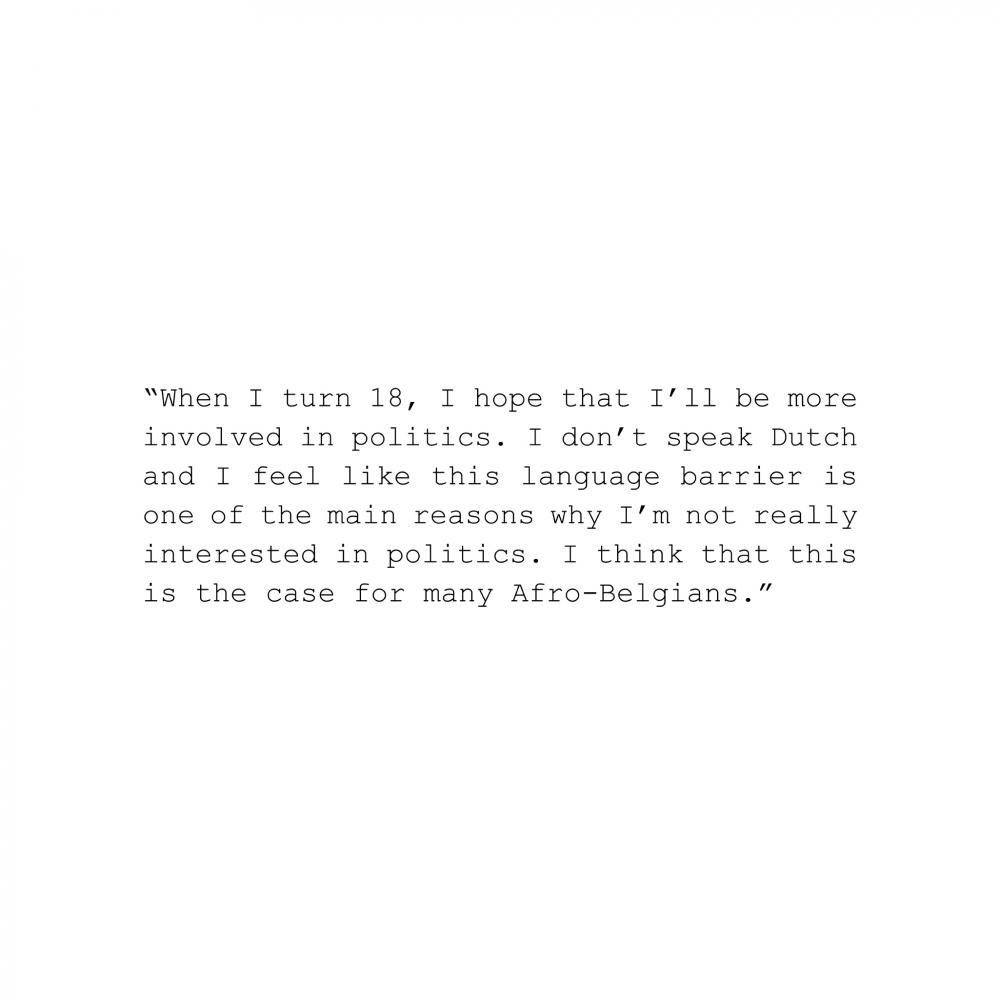 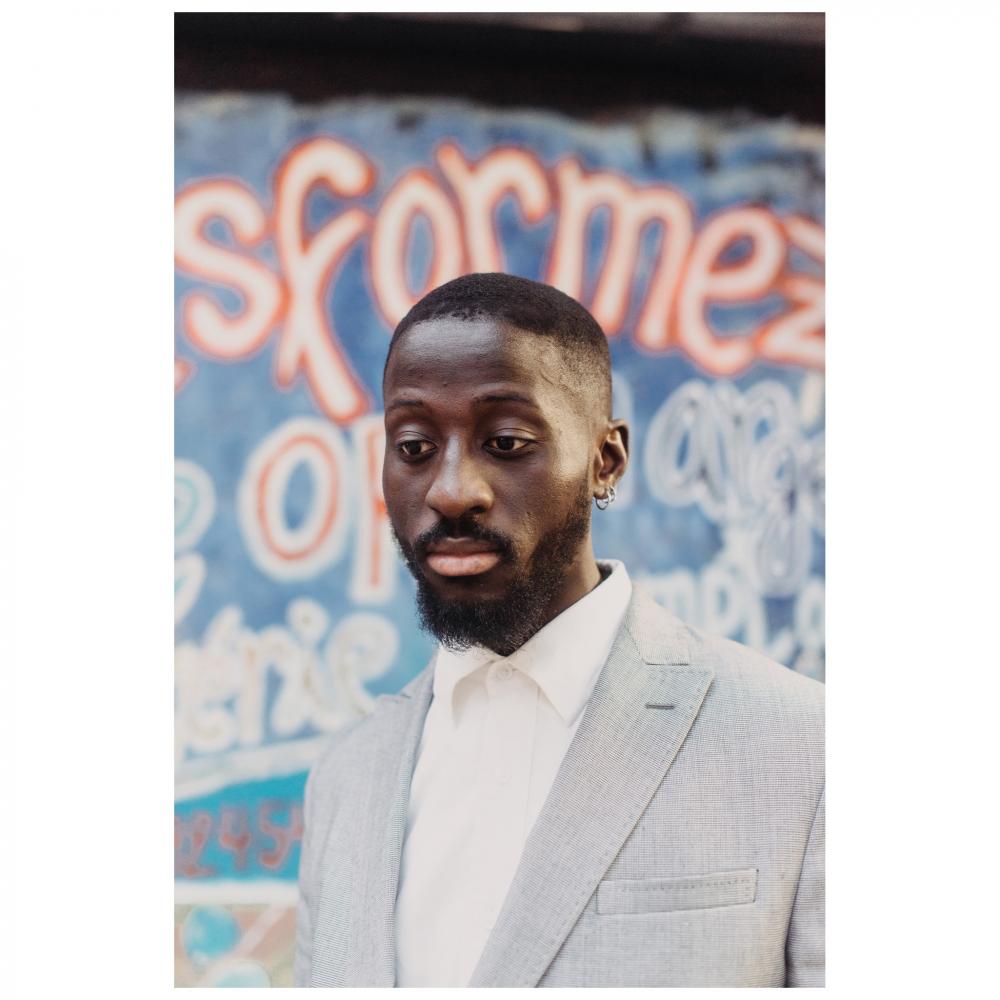 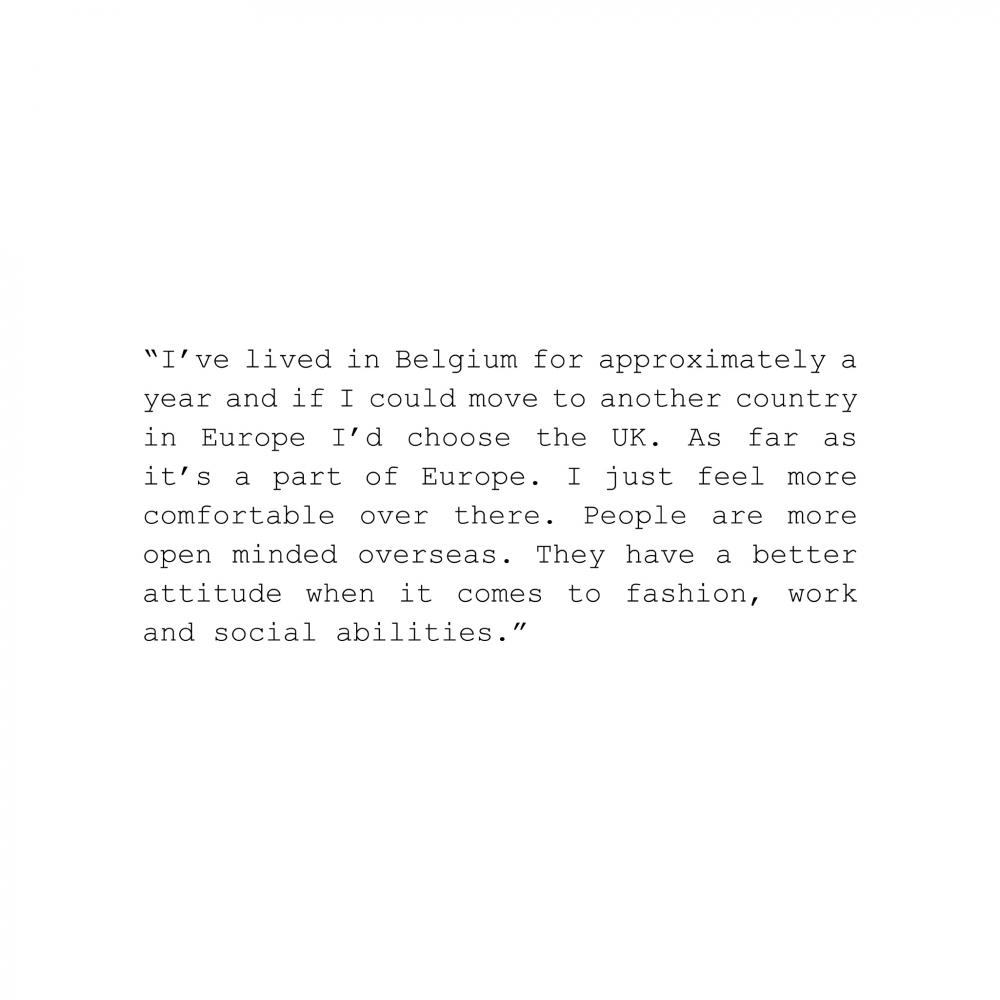 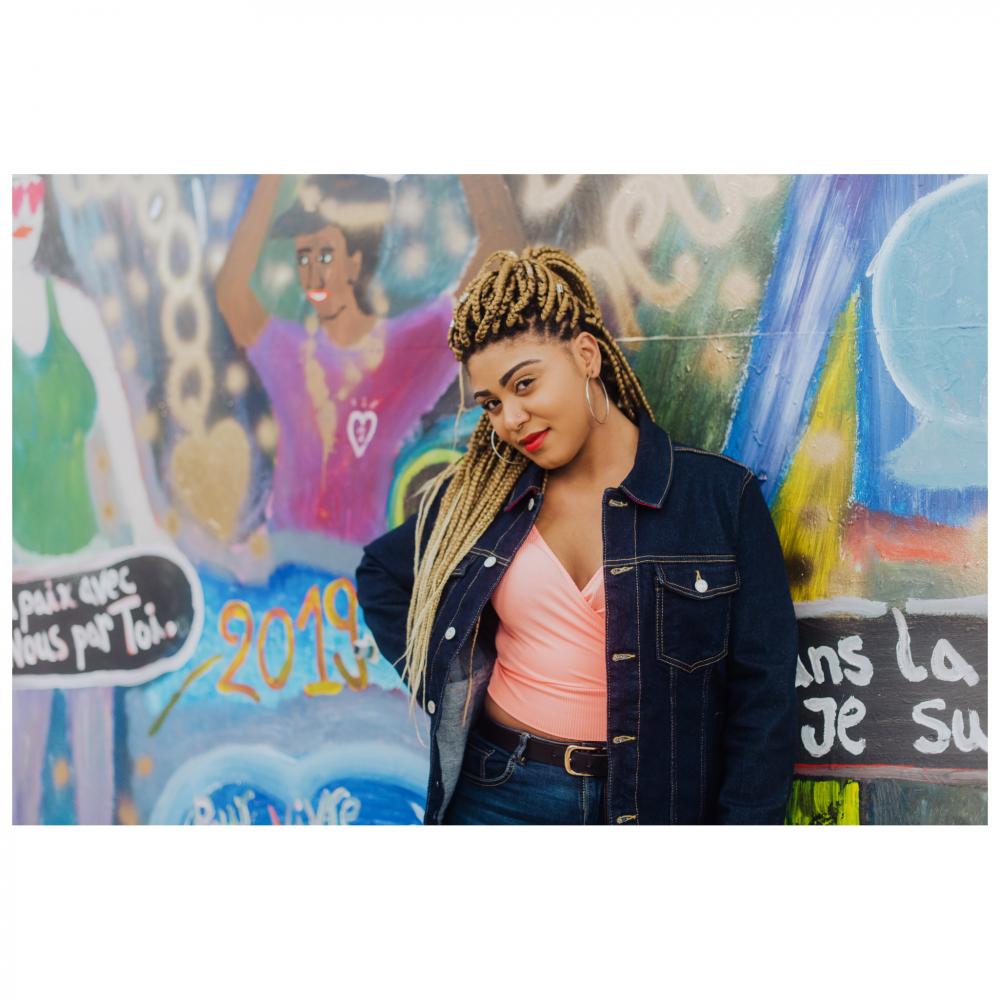 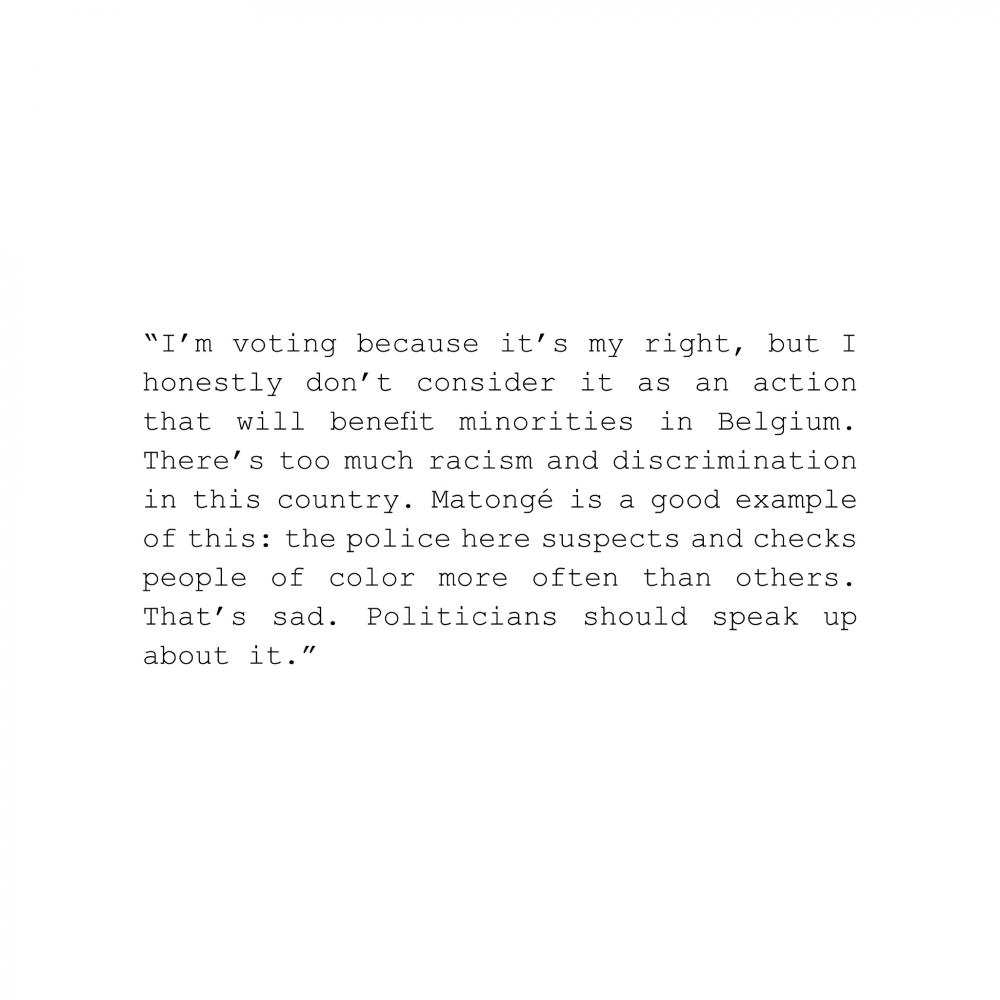 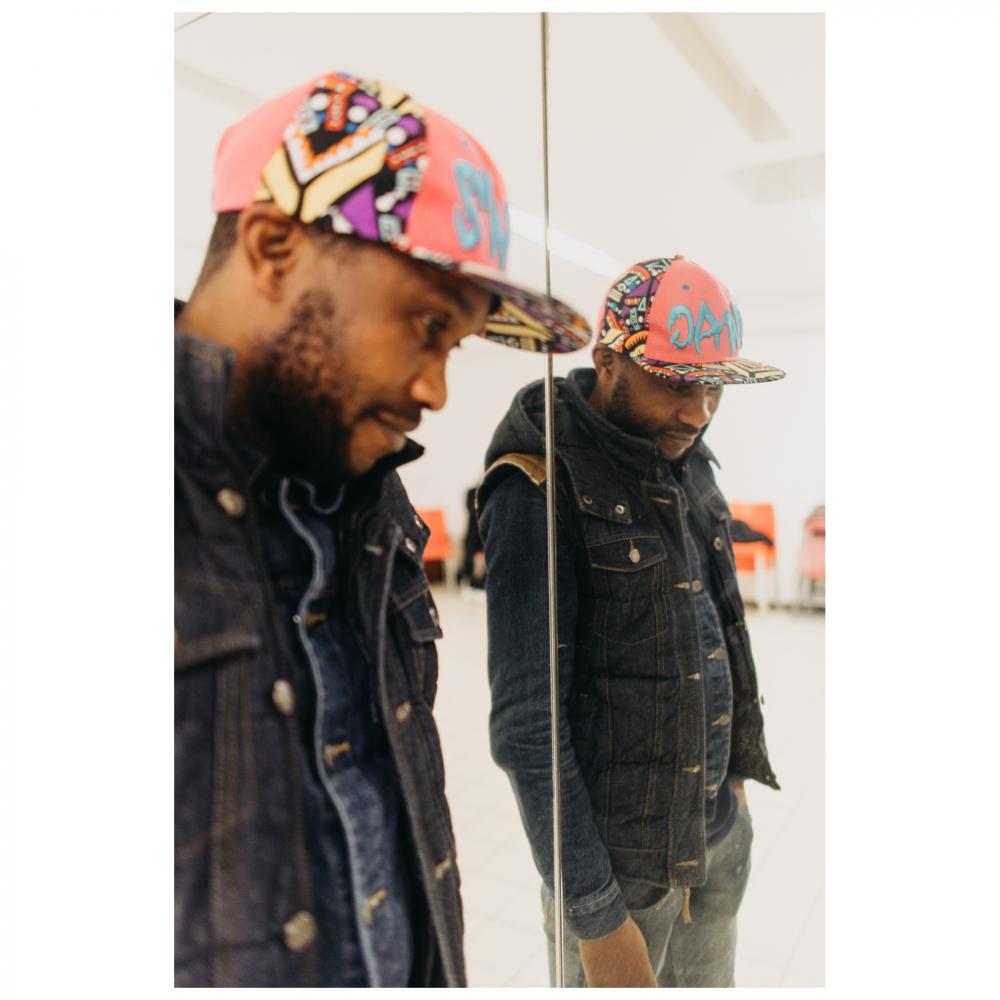 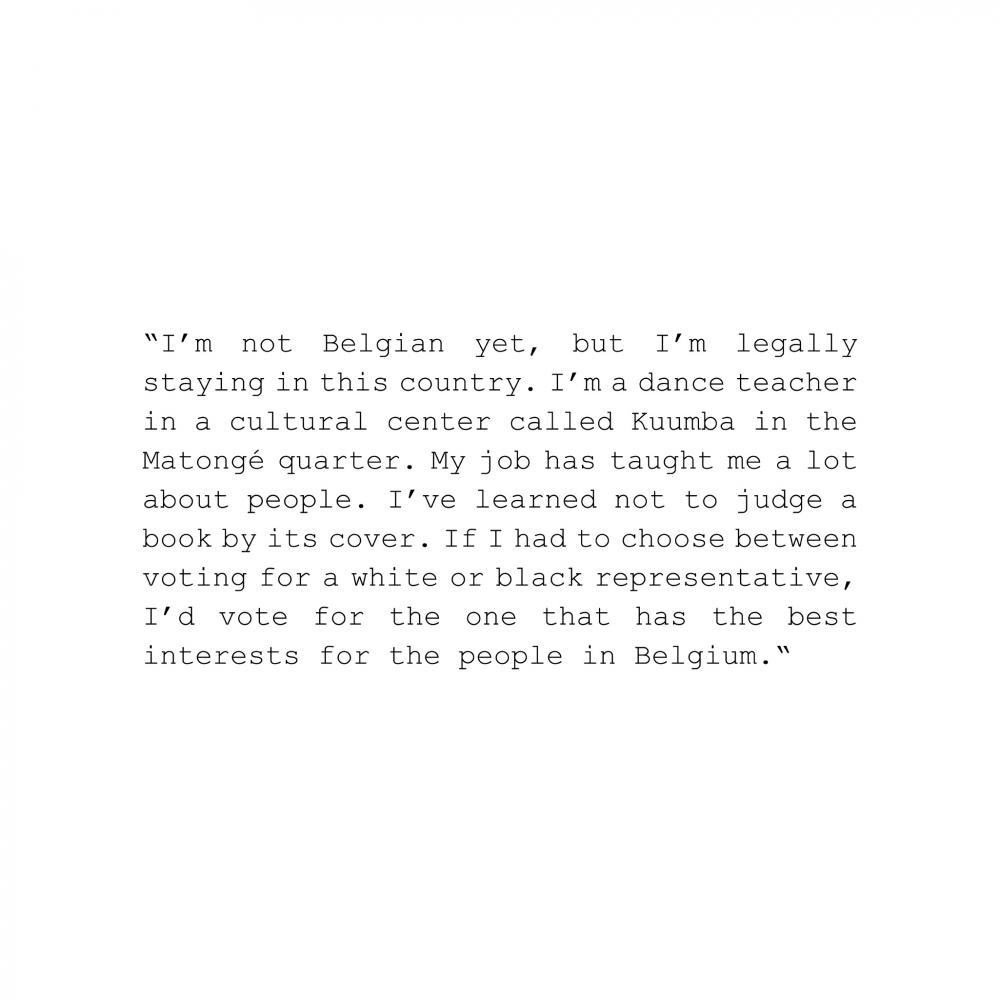 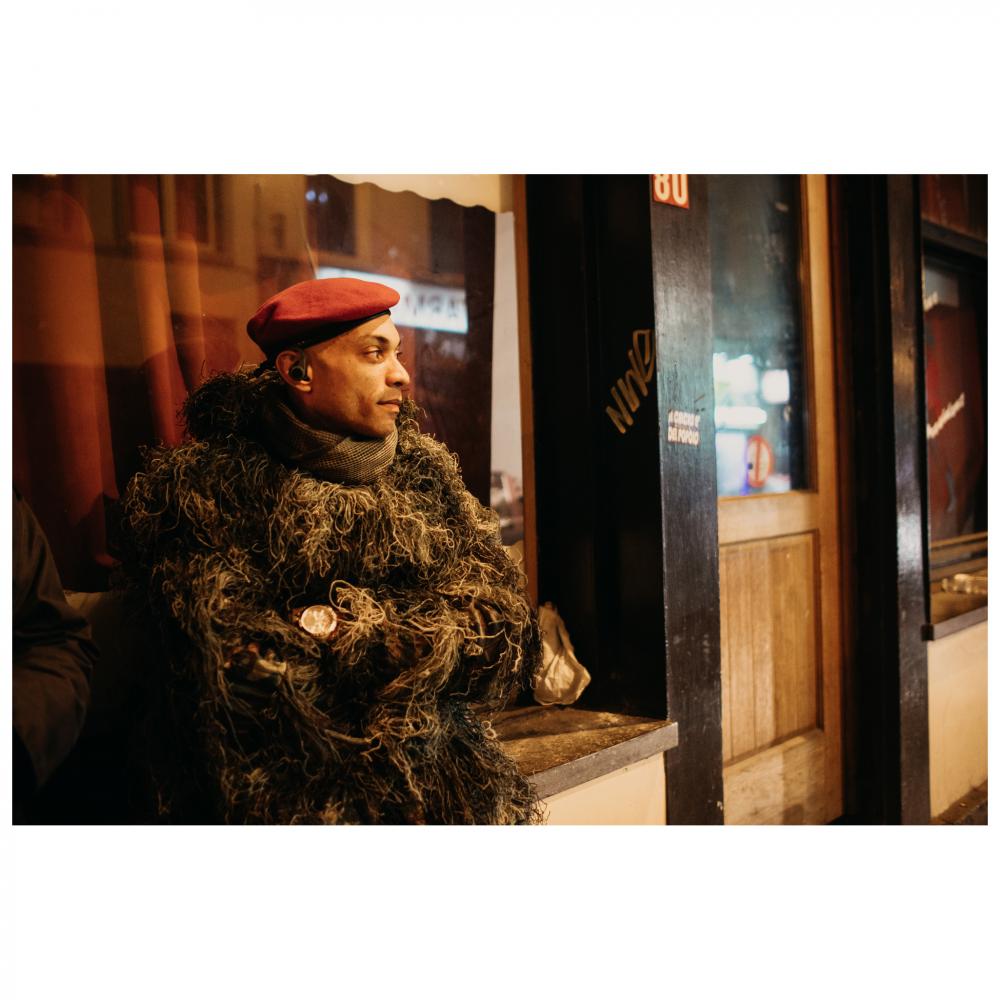 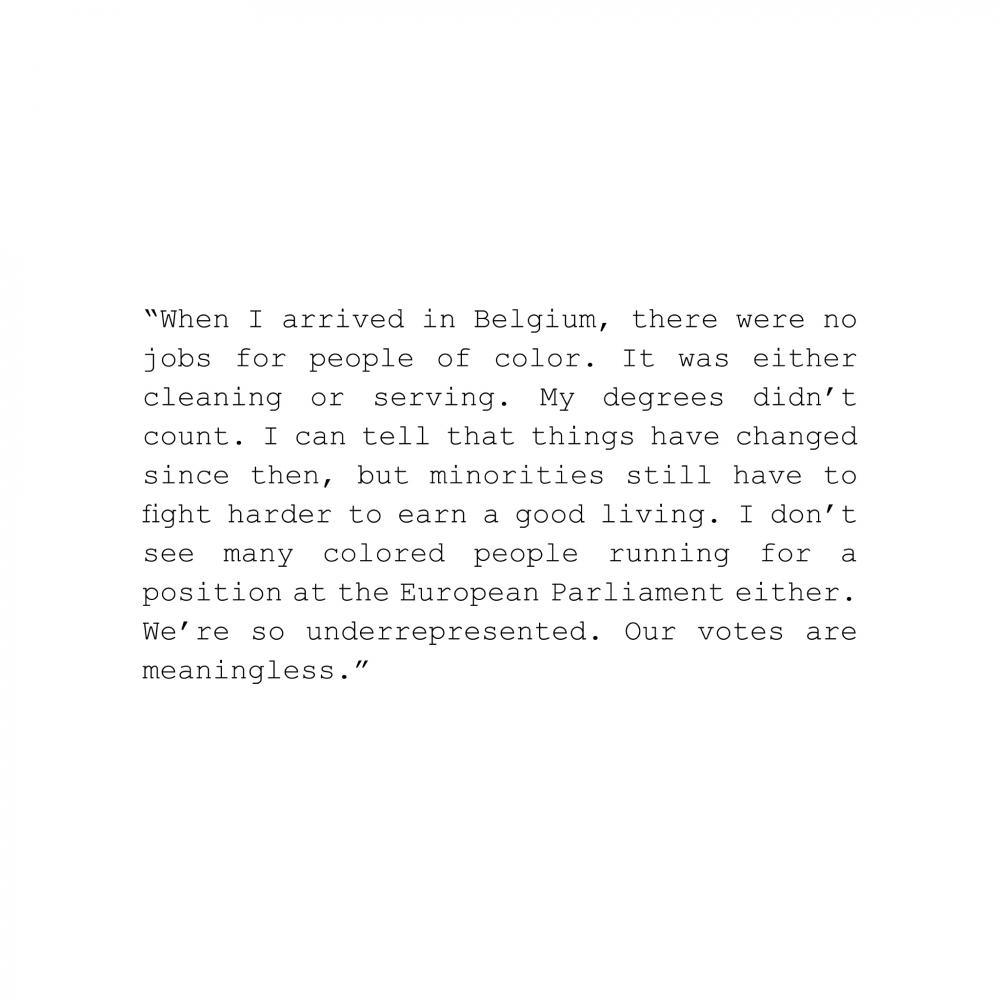 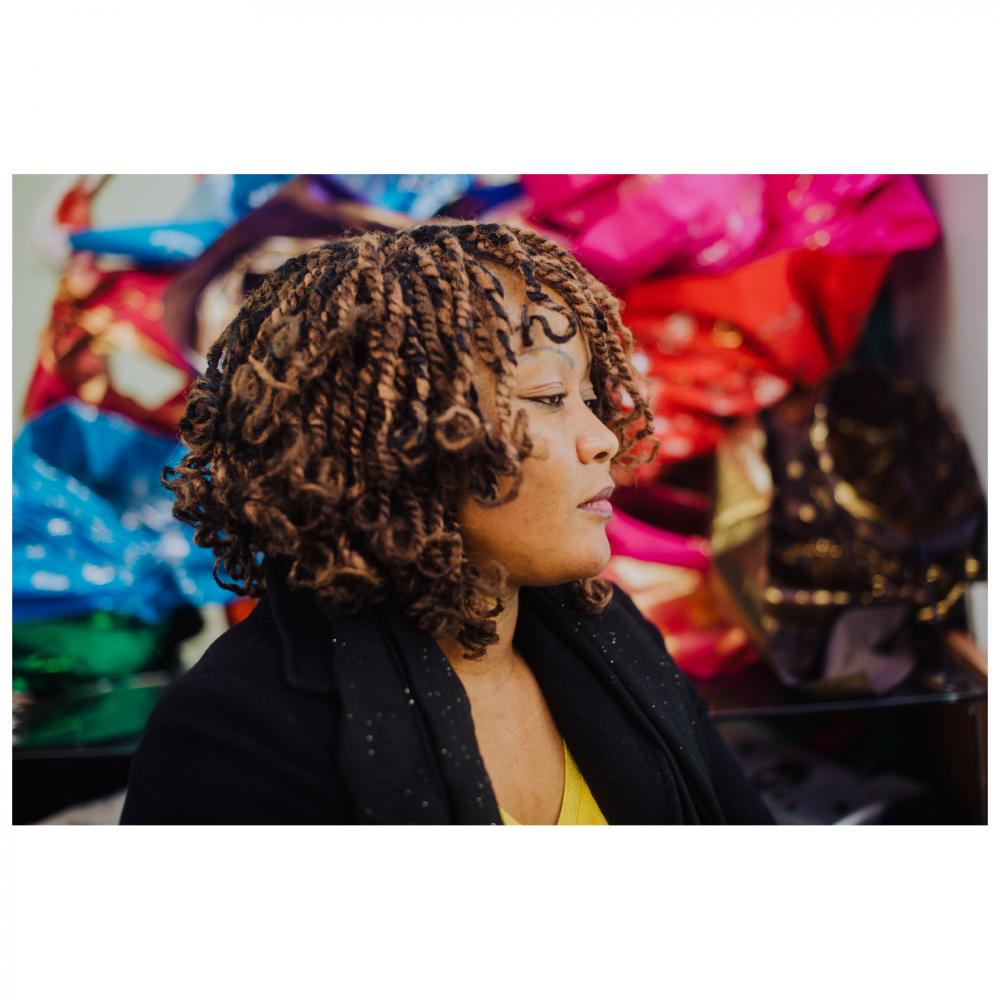 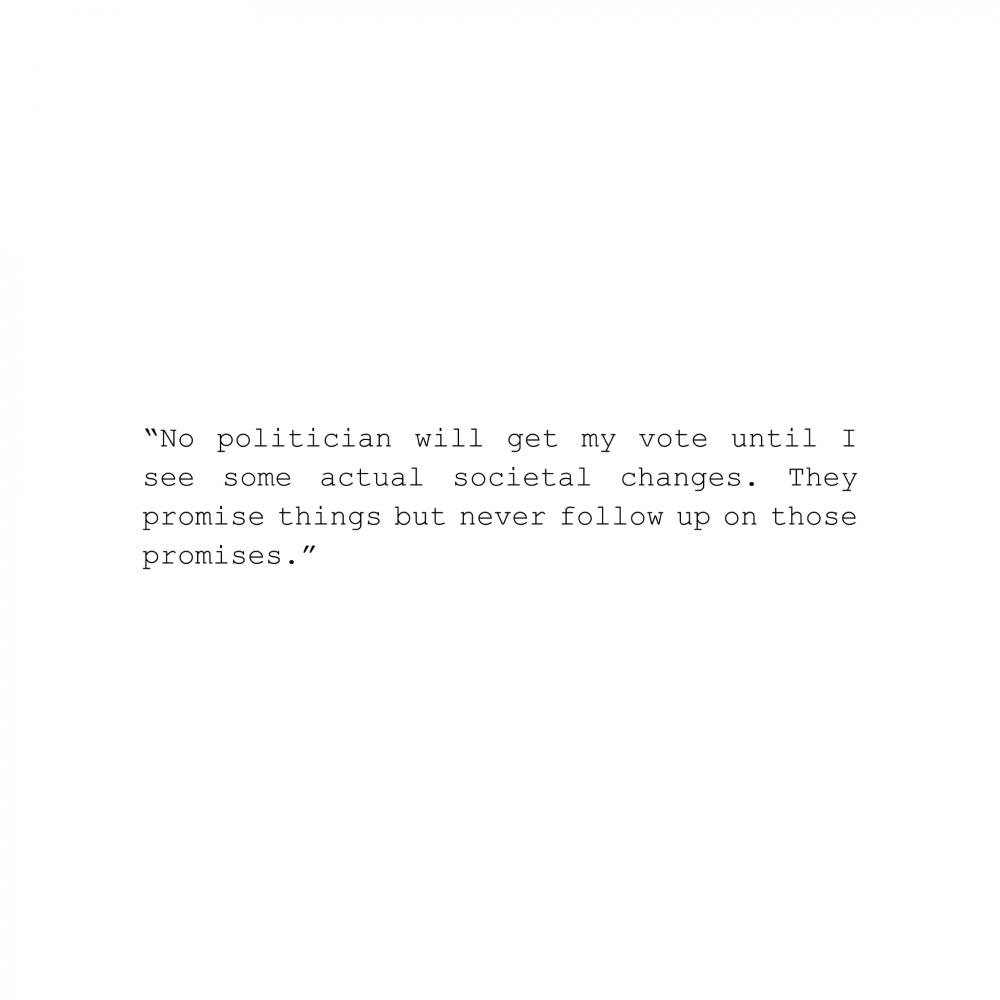 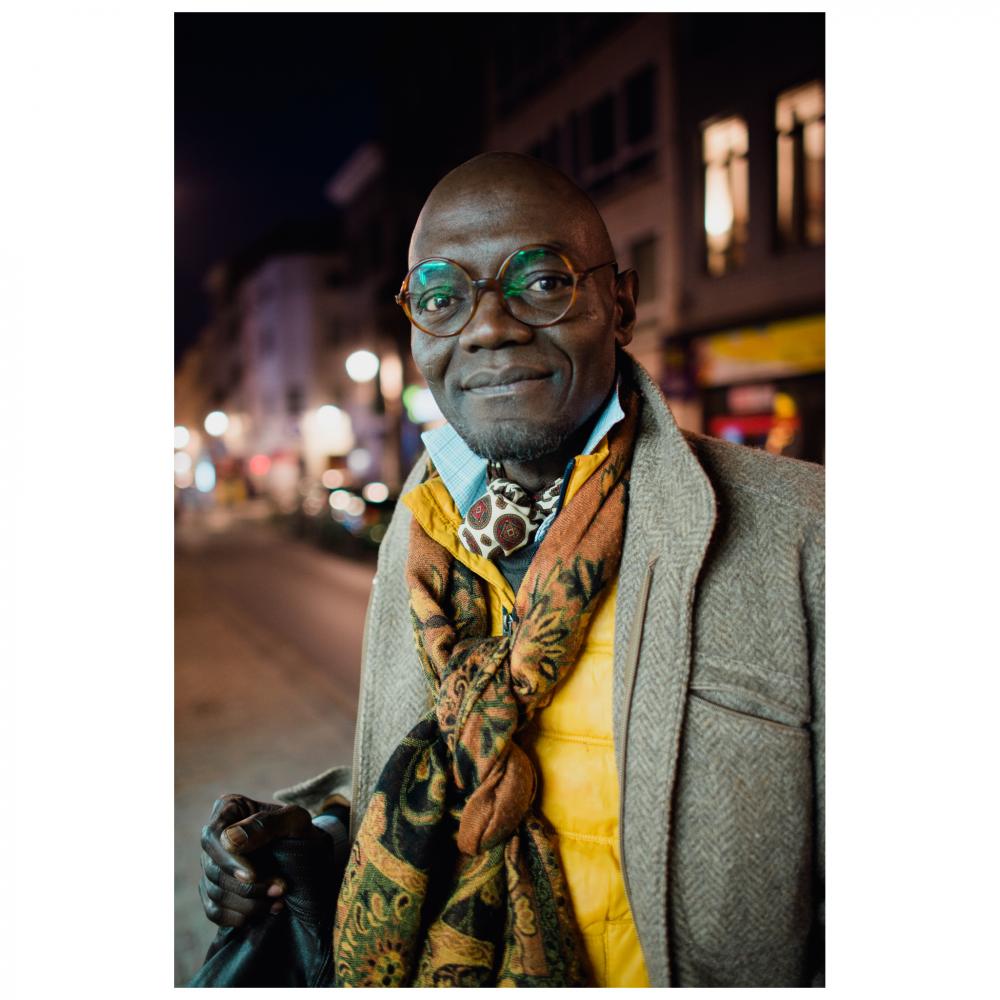 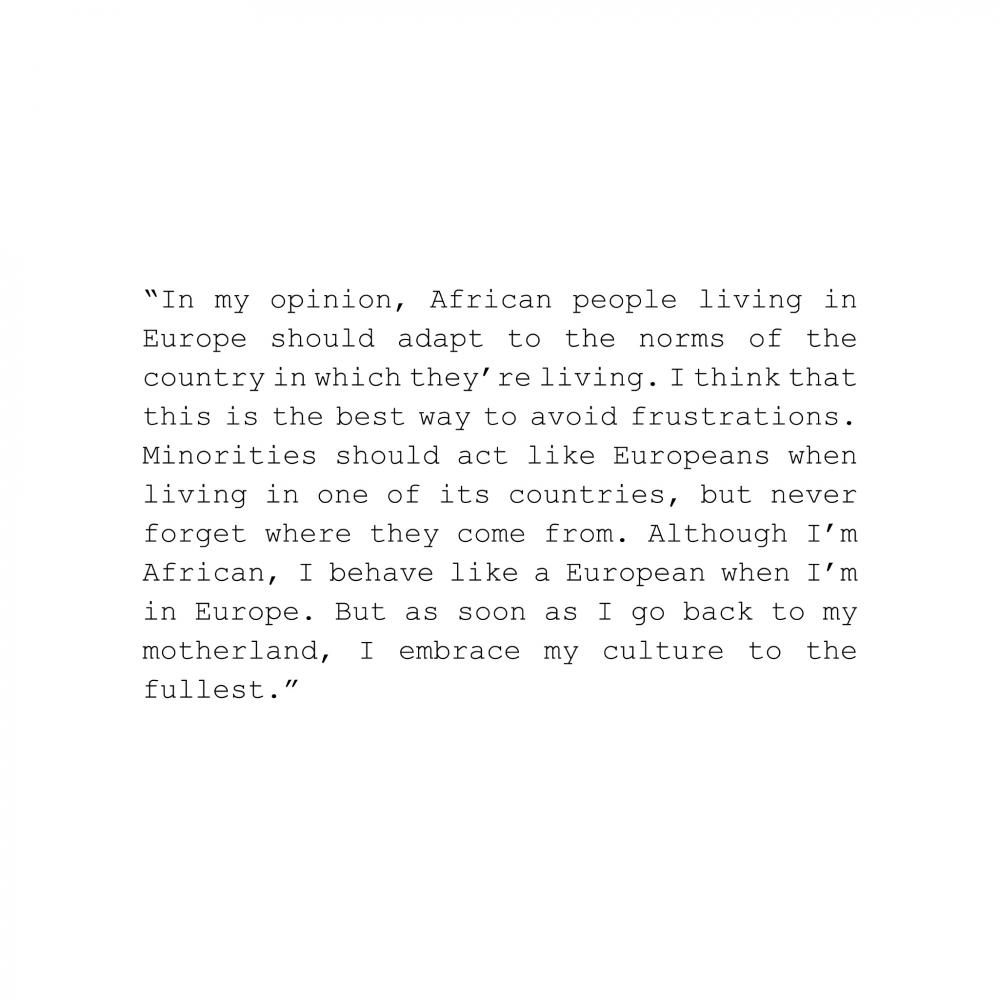 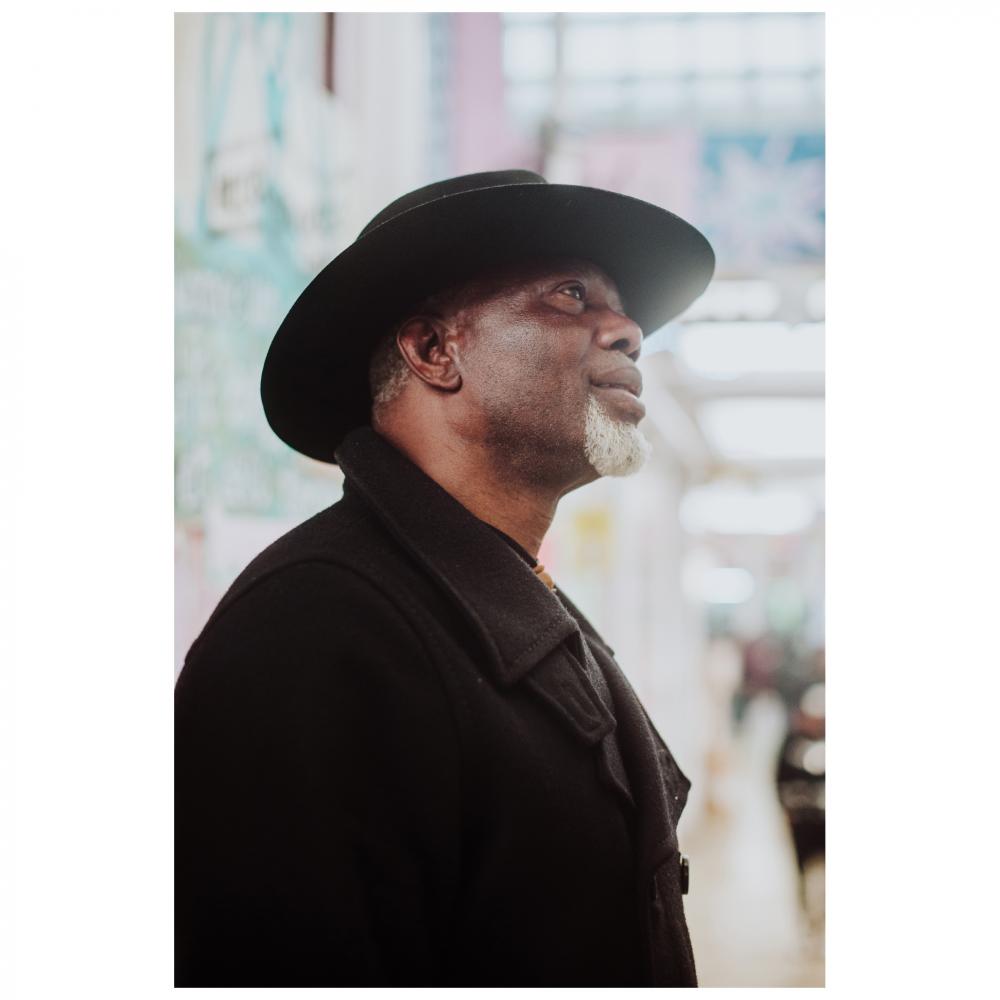 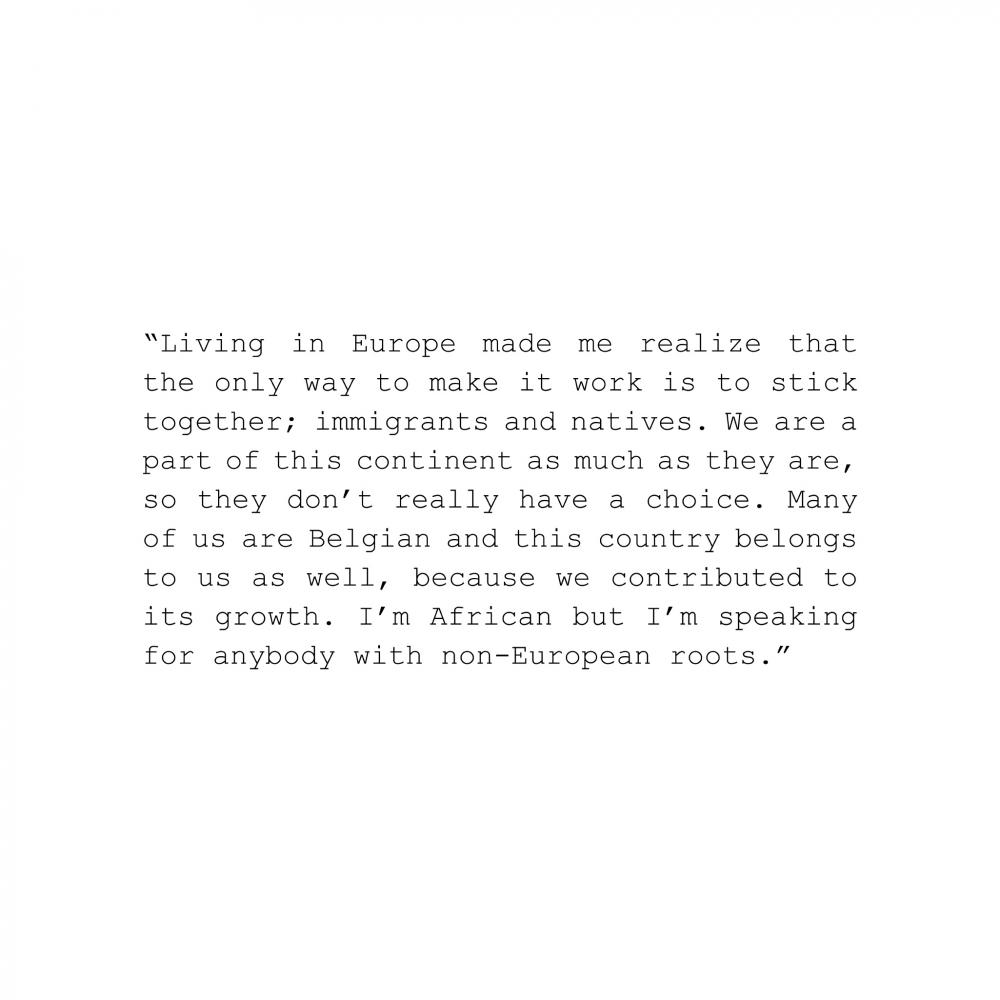 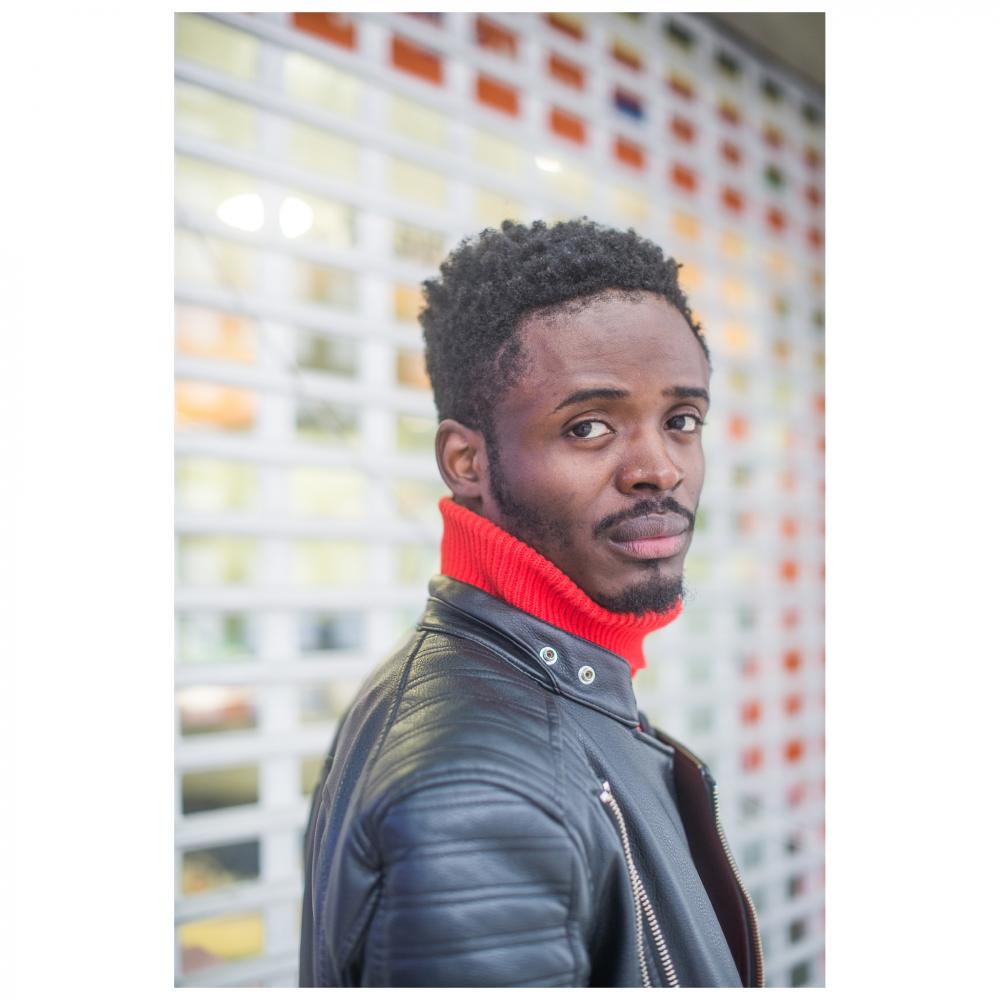 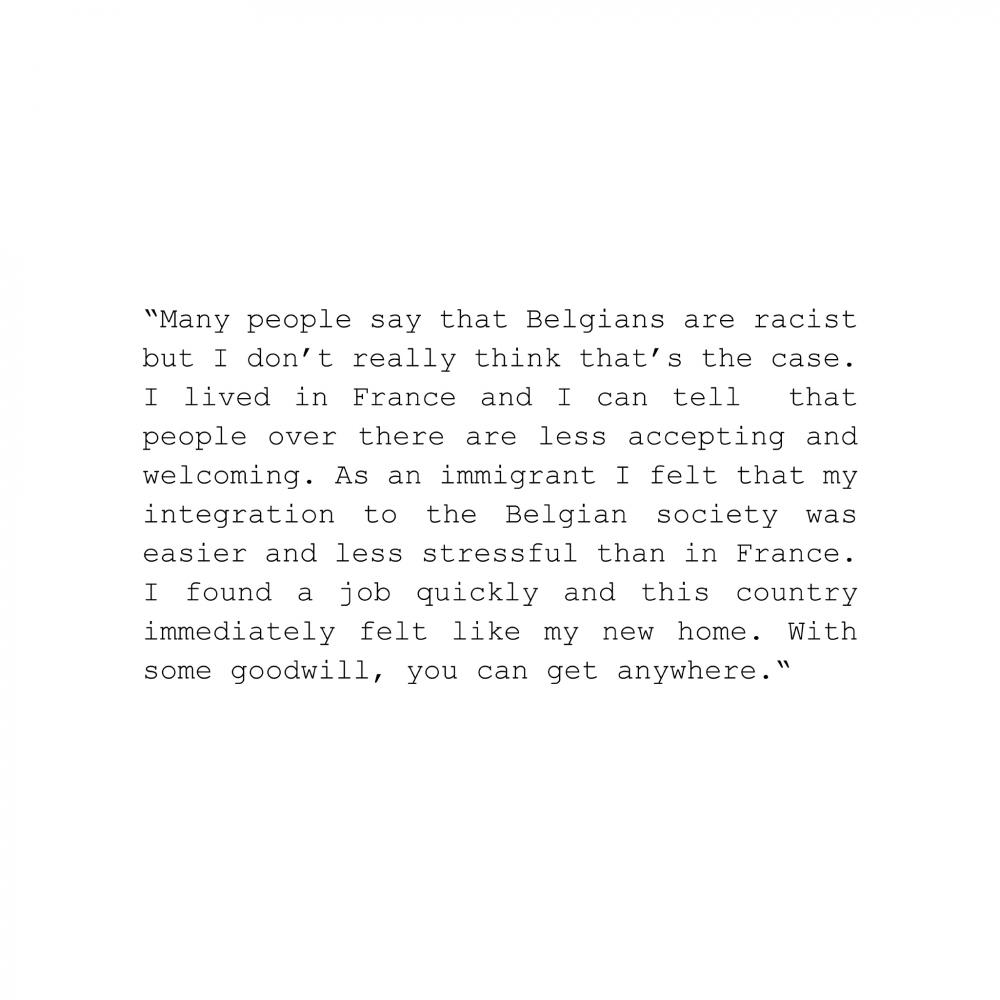 18 of 18 © 2021 Diana Takacsova
Public Story
Matongé Prior the Elections
Credits: diana takacsova
Updated: 07/03/20
Location: Brussels, Belgium
Archived as:  Editorial, Elections, Photography, Portraiture, Youth
Around the corner from the EU institutions lies Matongé. An African reverie for many, Matongé is a poignant picture of gentrification—plagued by rising rent and the commodification of its cultures for consumption by others.
The quarter, a shining example of modern multicultural Belgium, was established by Congolese migrants. Walking down Chaussée de Wavre, the neighborhood’s main street, feels like a journey through the the multifaceted African continent.
On May 26, Belgians will be able to vote in three different elections—regional, federal and European. What does Matongé’s proximity to the motherboard of European democracy mean for the people who live there? And what do they, in turn, mean to European and Belgian politics?
Commissioned for Are We Europe's This Is Not An Elections Issue (Spring 2019). Text by Trudy Kazangu.

By Diana Takacsova / Odessa, Ukraine — Shaped by spontaneous encounters in Odessa‘s summer heat – and by connecting the various..
Sep 11, 2020

A Day in the Caucasus Mountains

By Diana Takacsova / Republic of Georgia — Set against the backdrop of one of Georgia's most picturesque parts, this is a glimpse into the everyday..
Aug 5, 2020

By Diana Takacsova / Svalbard — There is a small community and a largely untouched land where the sun doesn’t set for months. Located..
Jul 9, 2020

Between Realities: a Lockdown Diary

By Diana Takacsova / Belgium — It’s as if time has been suspended for the past months. Our priorities changed. Streets emptied. Our..
Jun 23, 2020

A Tribute to Spomeniks

By Diana Takacsova / Balkans — Across countries, getting lost in small villages and forgotten hills, in the footsteps of the captivating..
May 19, 2020