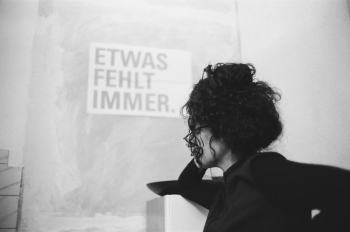 Btihal completed a Master Degree in Architecture from the Academy of Fine Arts in Vienna, Austria. Her master thesis for graduation was a photography book about the cultural spaces in Morocco within the context of Spacial Theory in order to depict how a structural space can emerge out of a ritual, and how the ritual can transform a public space into a private one.

As a result, social issues and questions arise. Her photography is a tool and method to understand and at the same time communicate her point in this debate. In fact, observations that evolve into a position.

Her work has been exhibited in Austria, Italy, Hungary, Germany, UAE, Switzerland, and Morocco.


All images appearing in this web site are the exclusive property of Btihal Remli.
The images may not be reproduced, copied, transmitted or manipulated without the written permission of Btihal Remli.