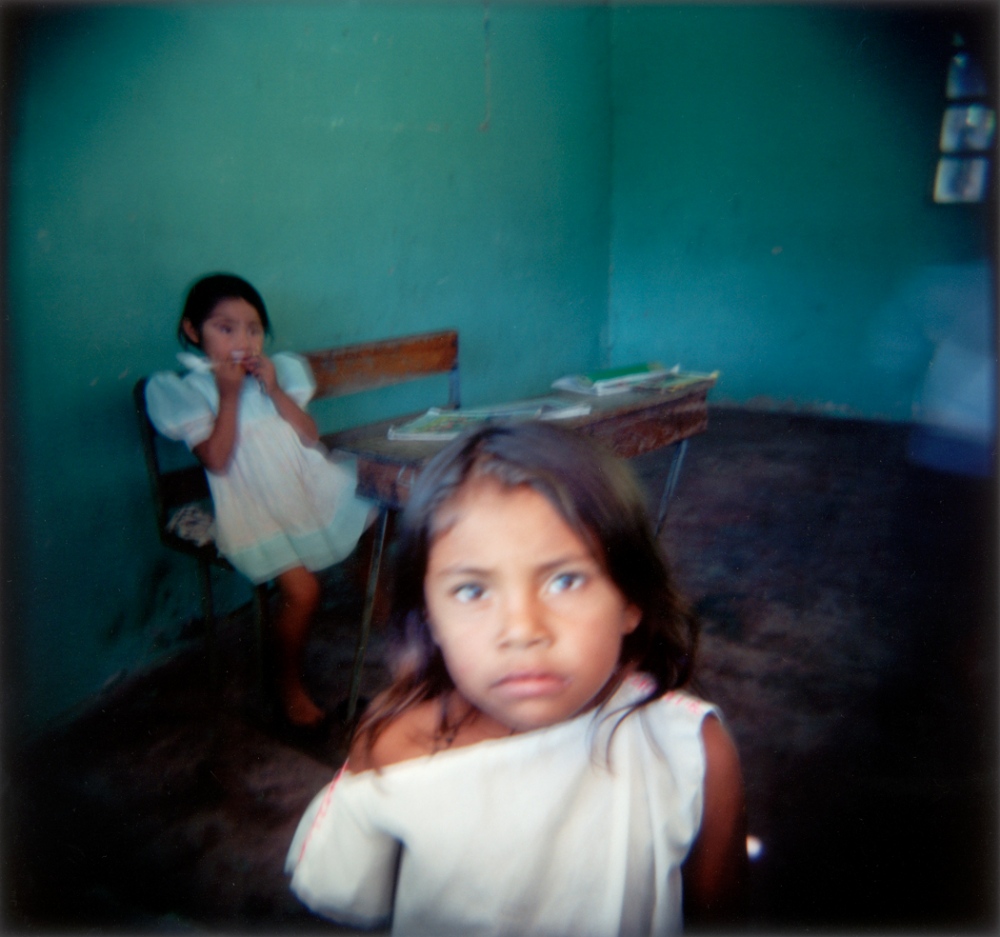 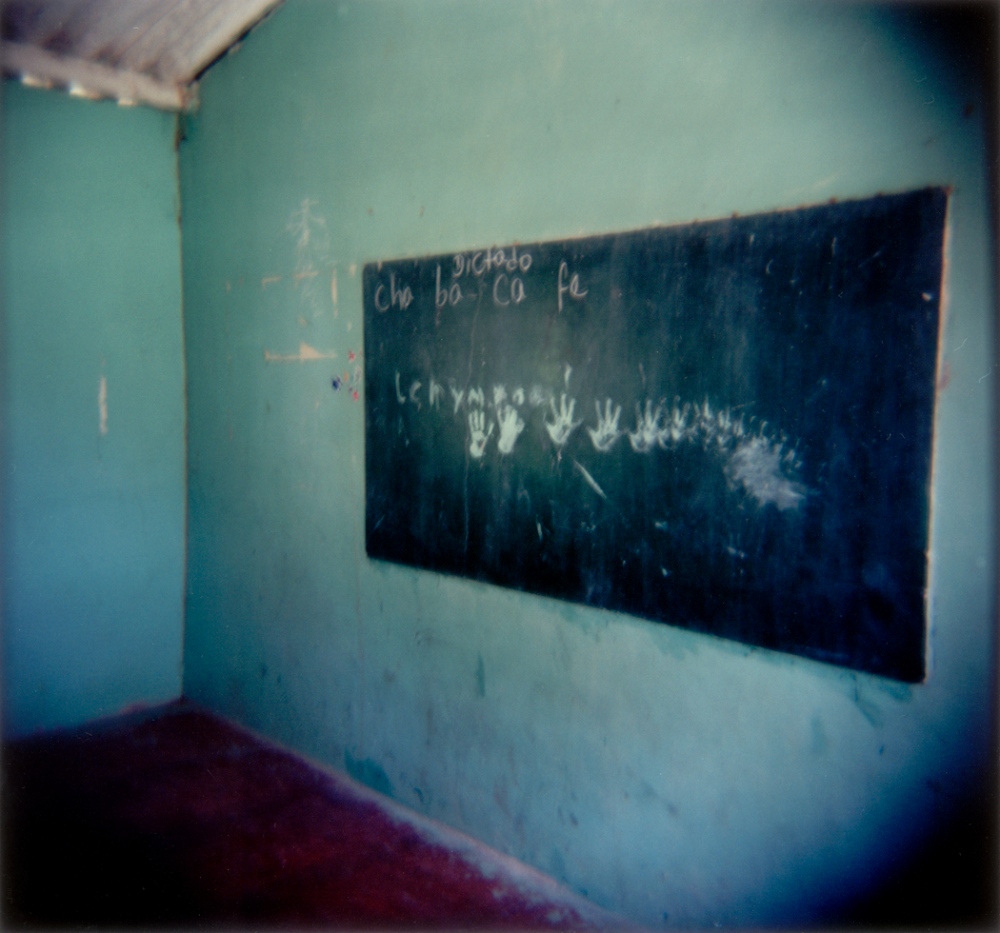 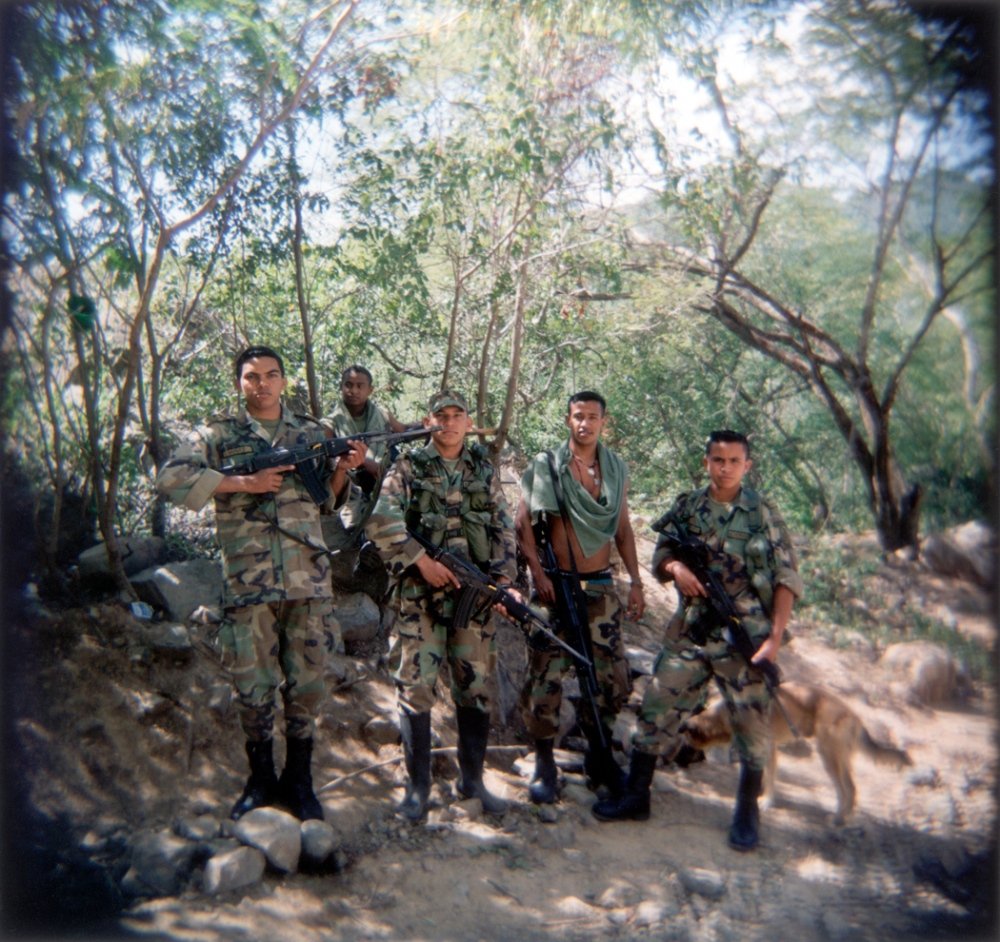 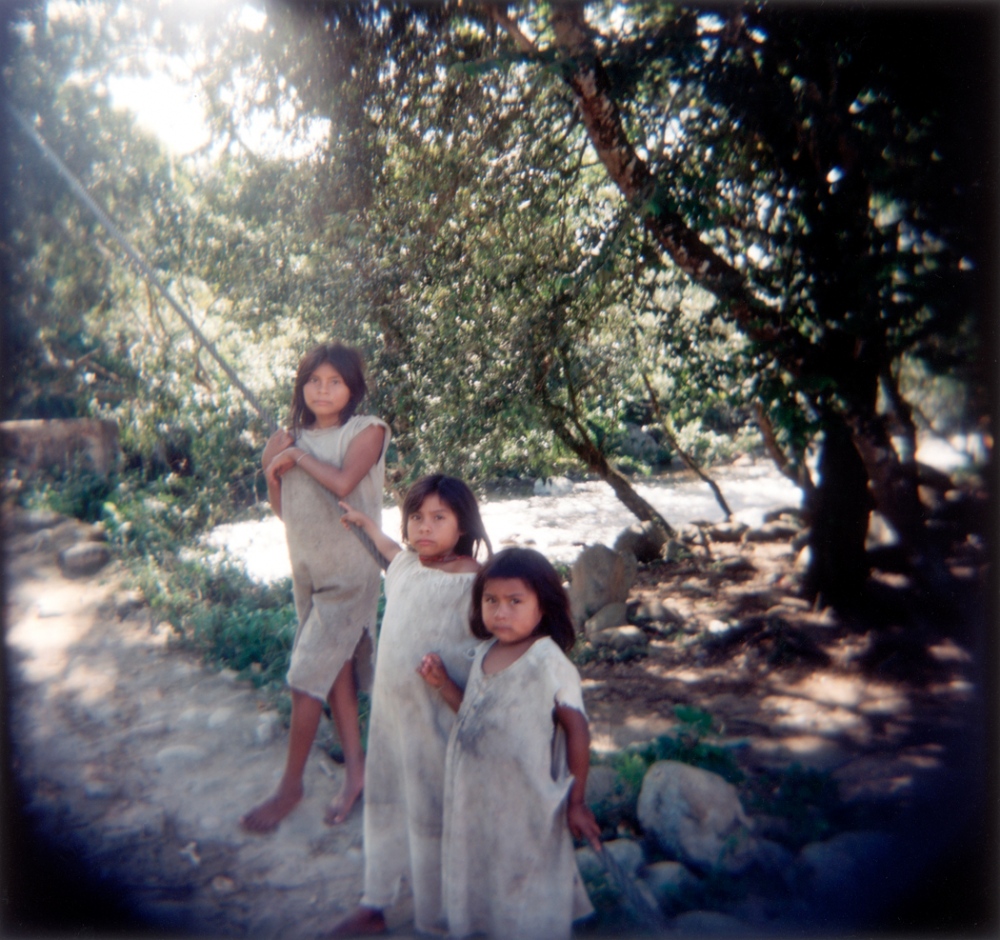 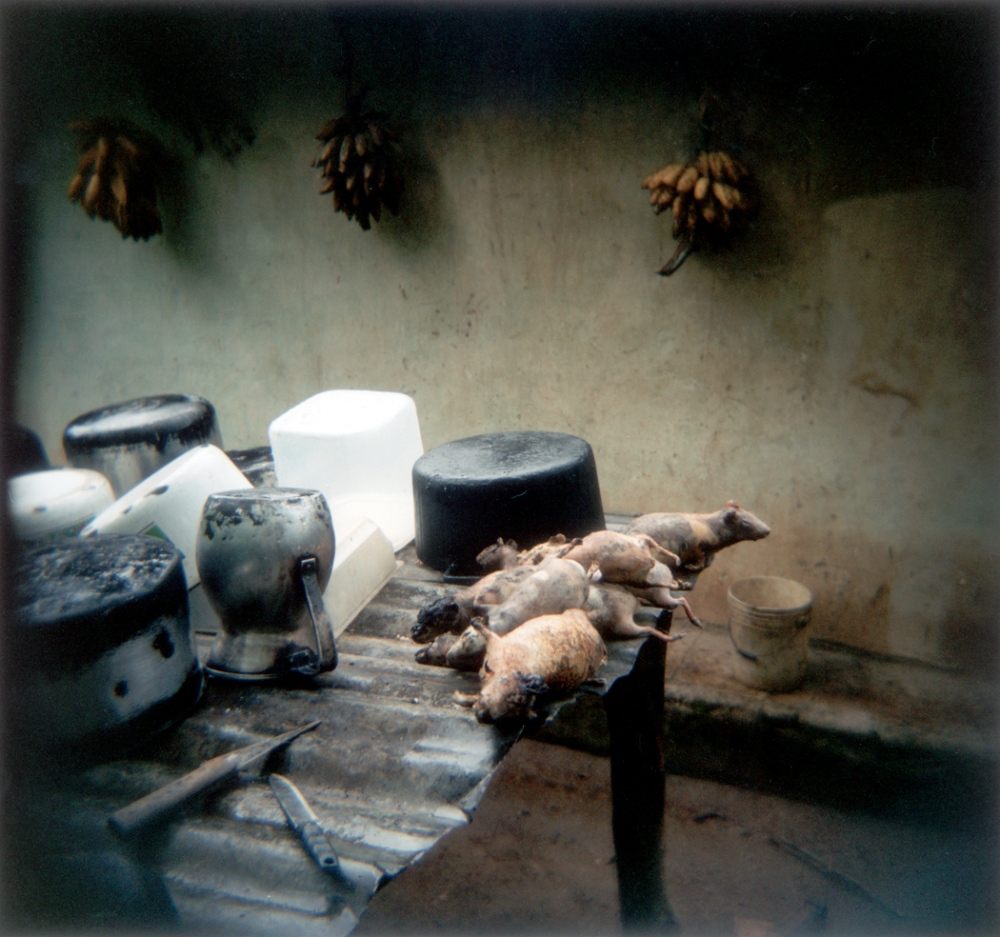 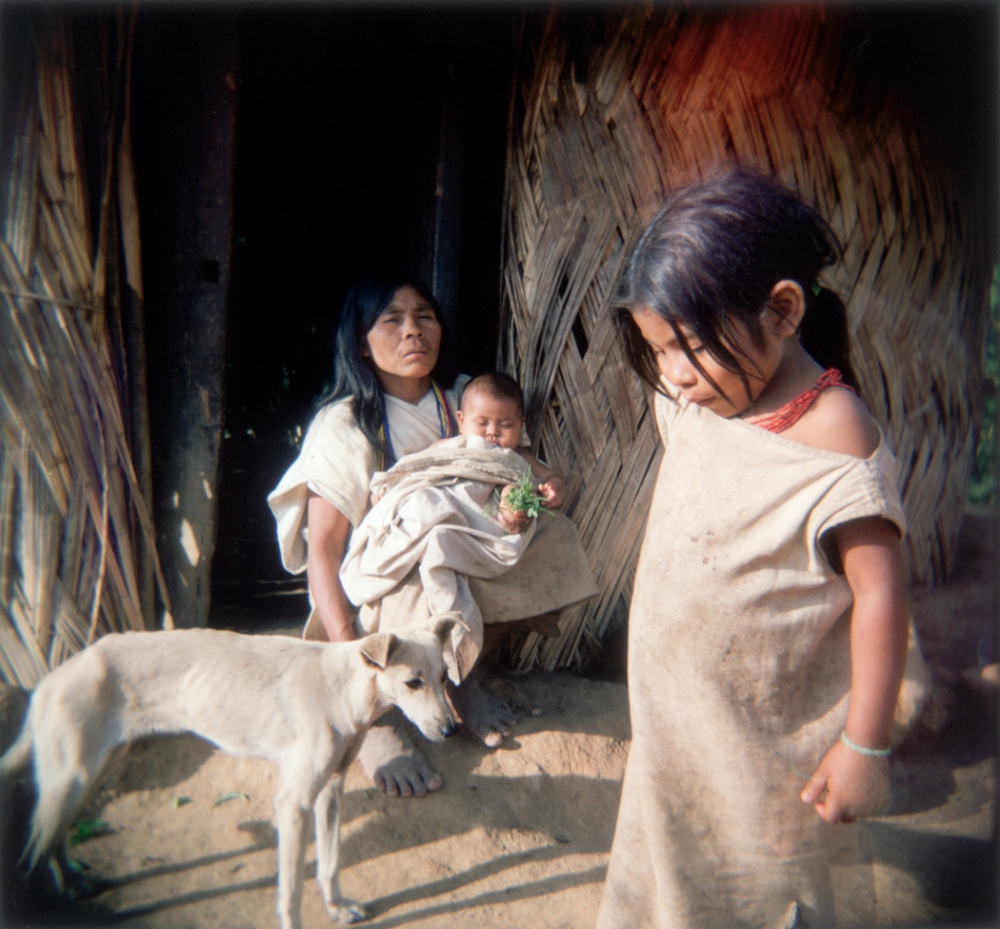 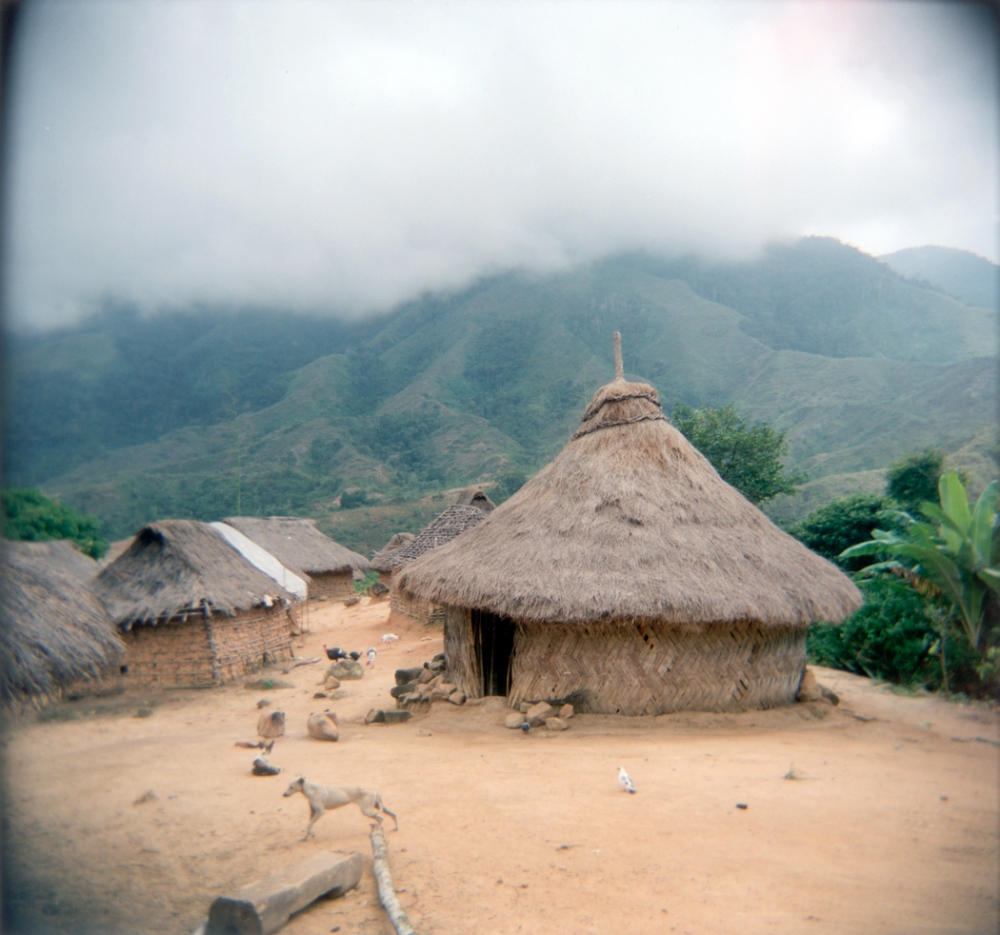 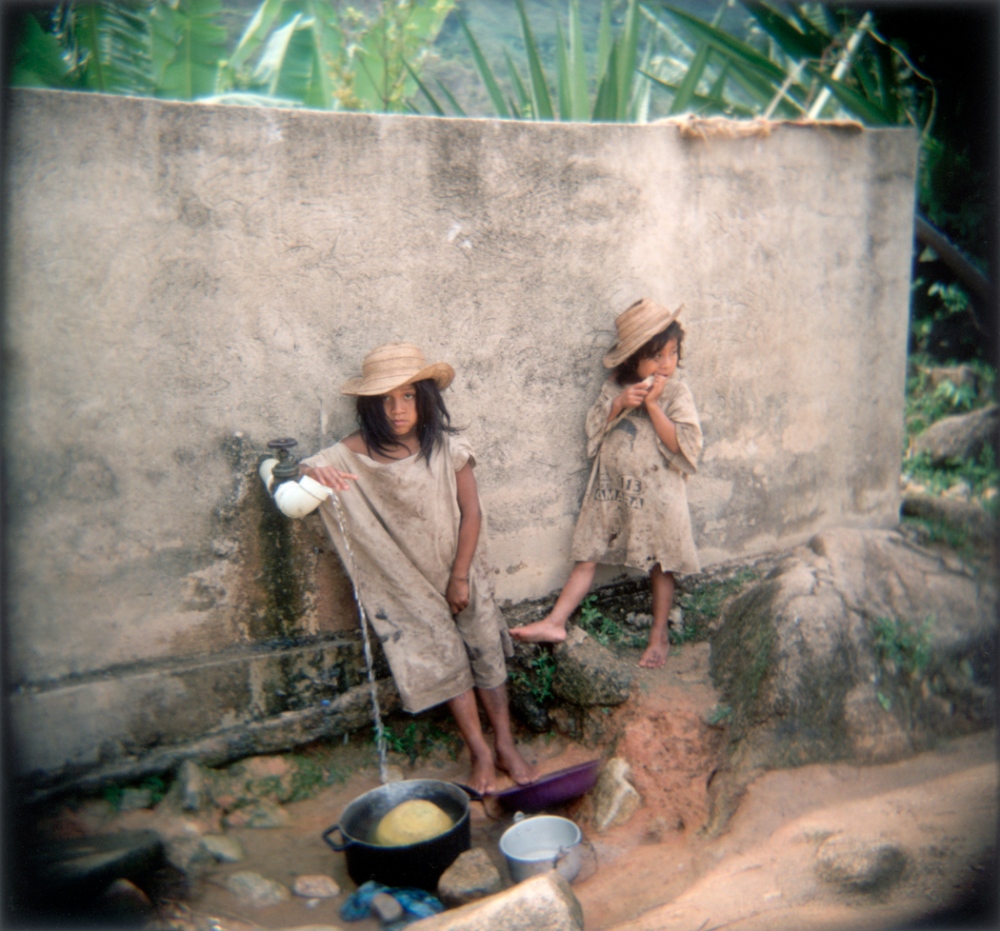 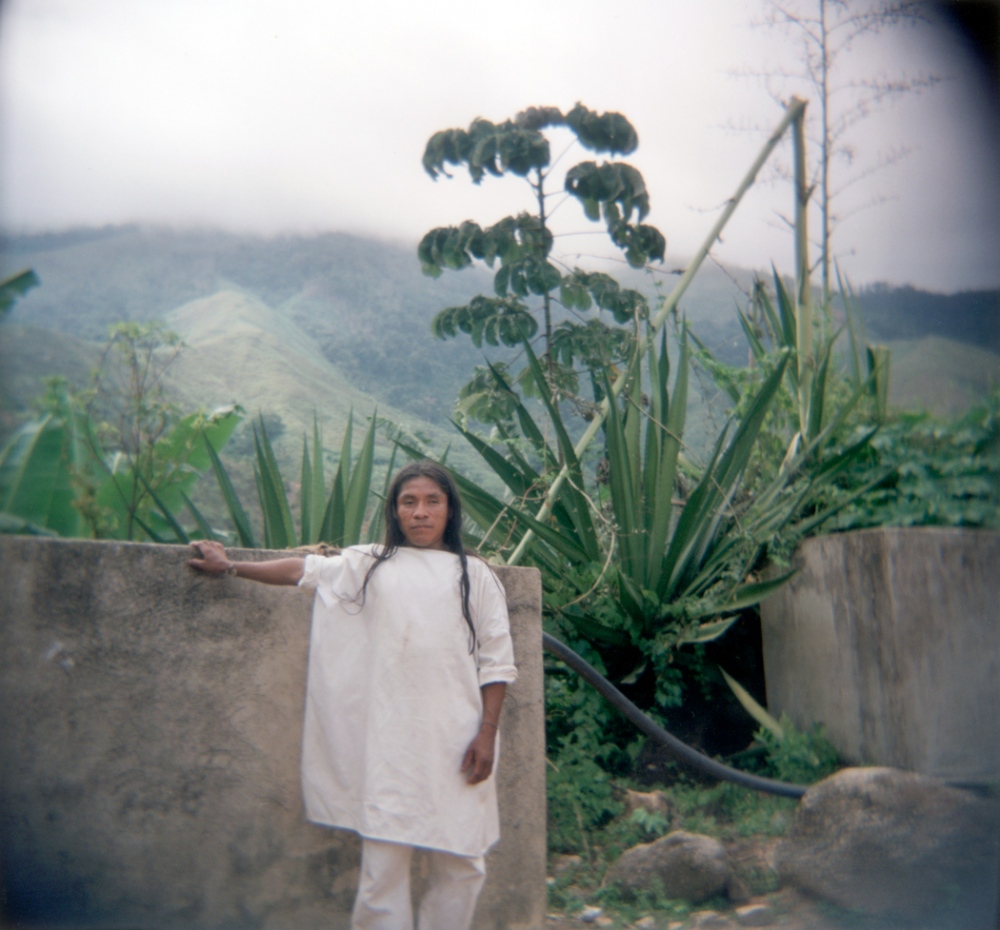 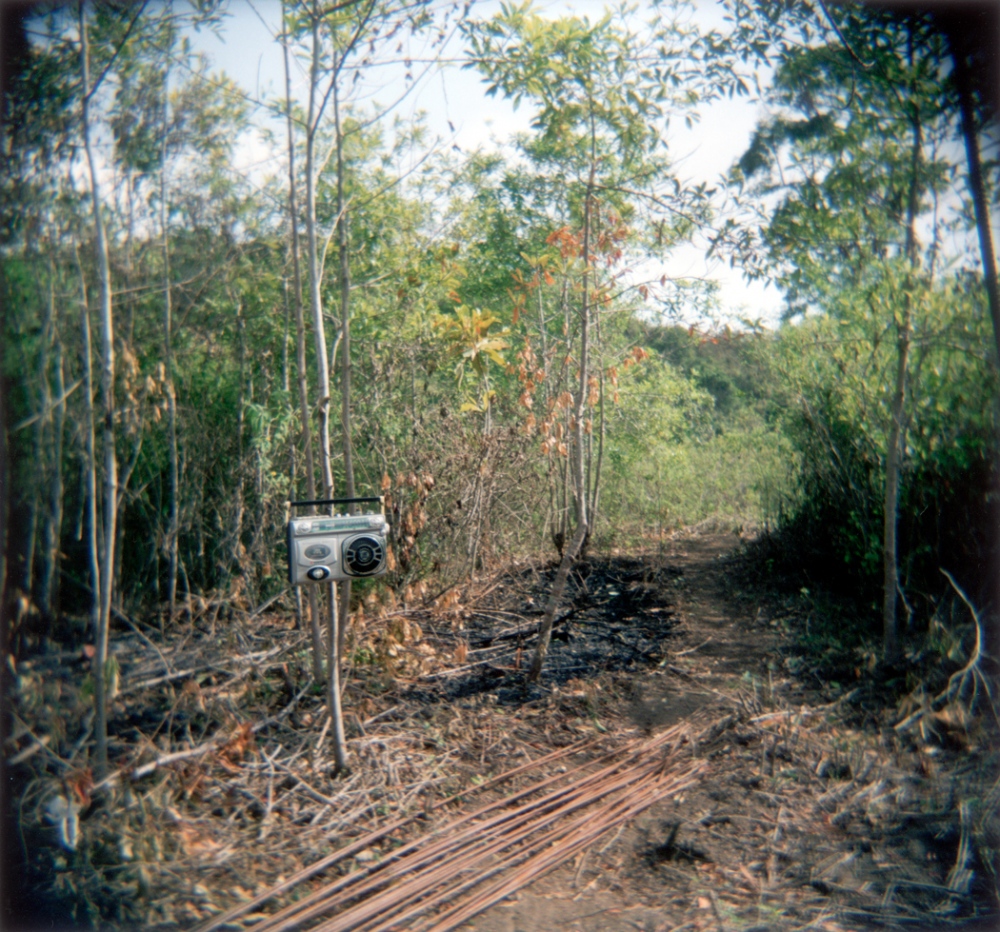 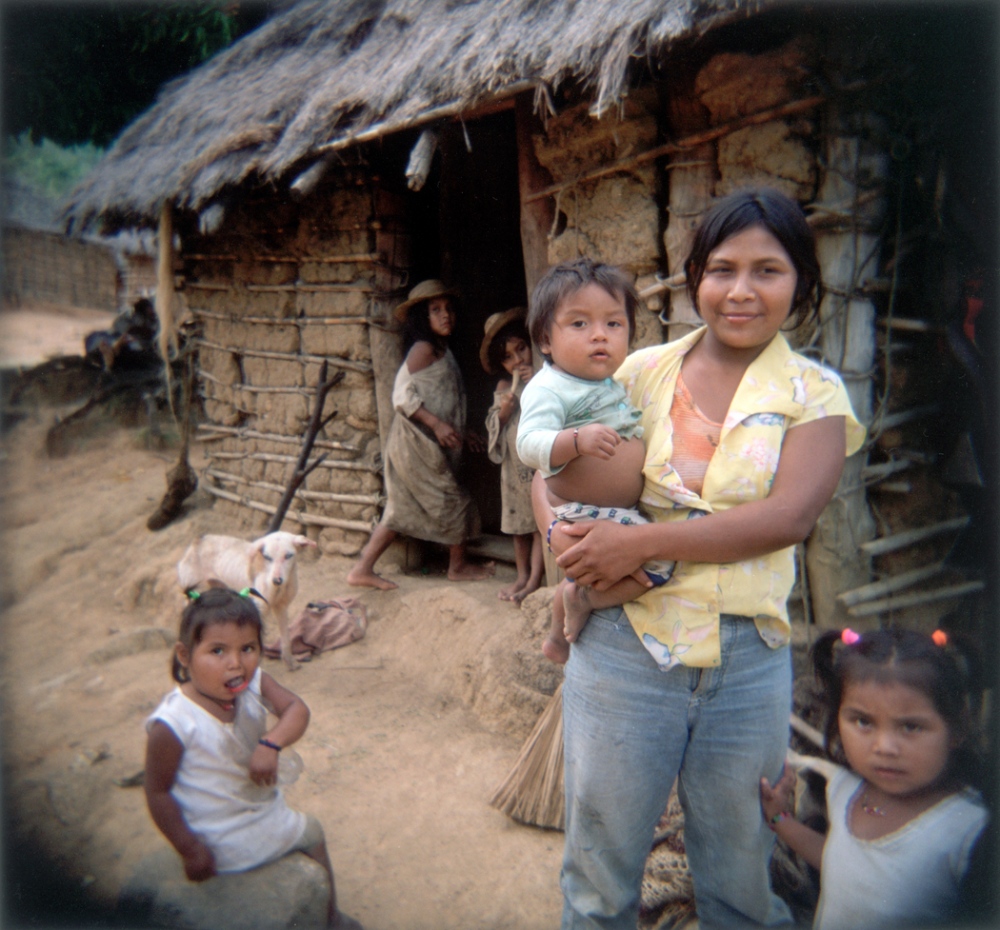 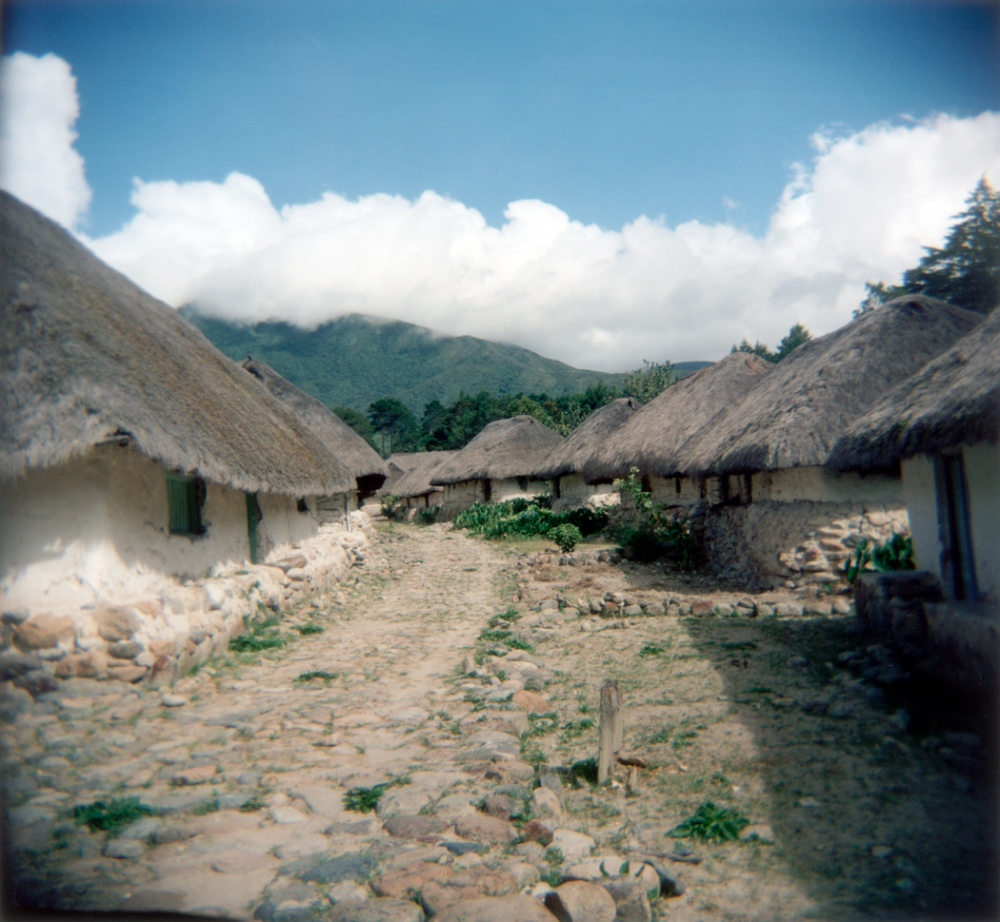 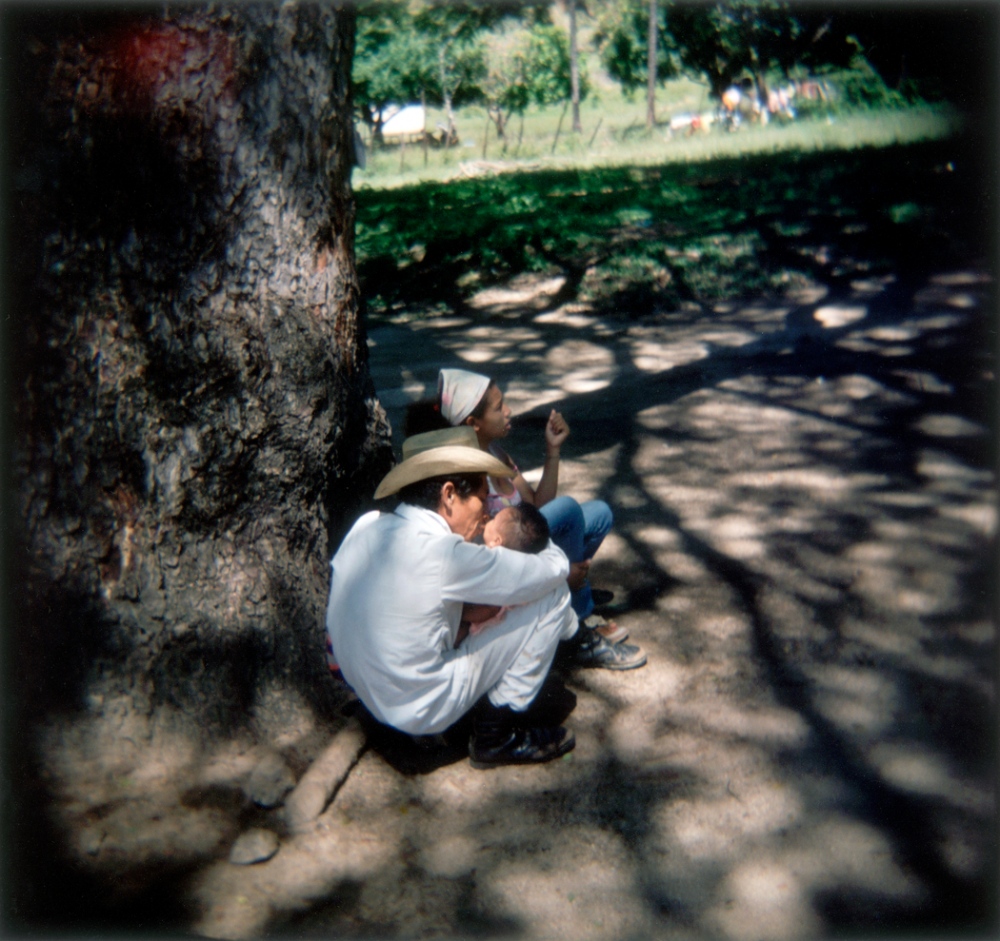 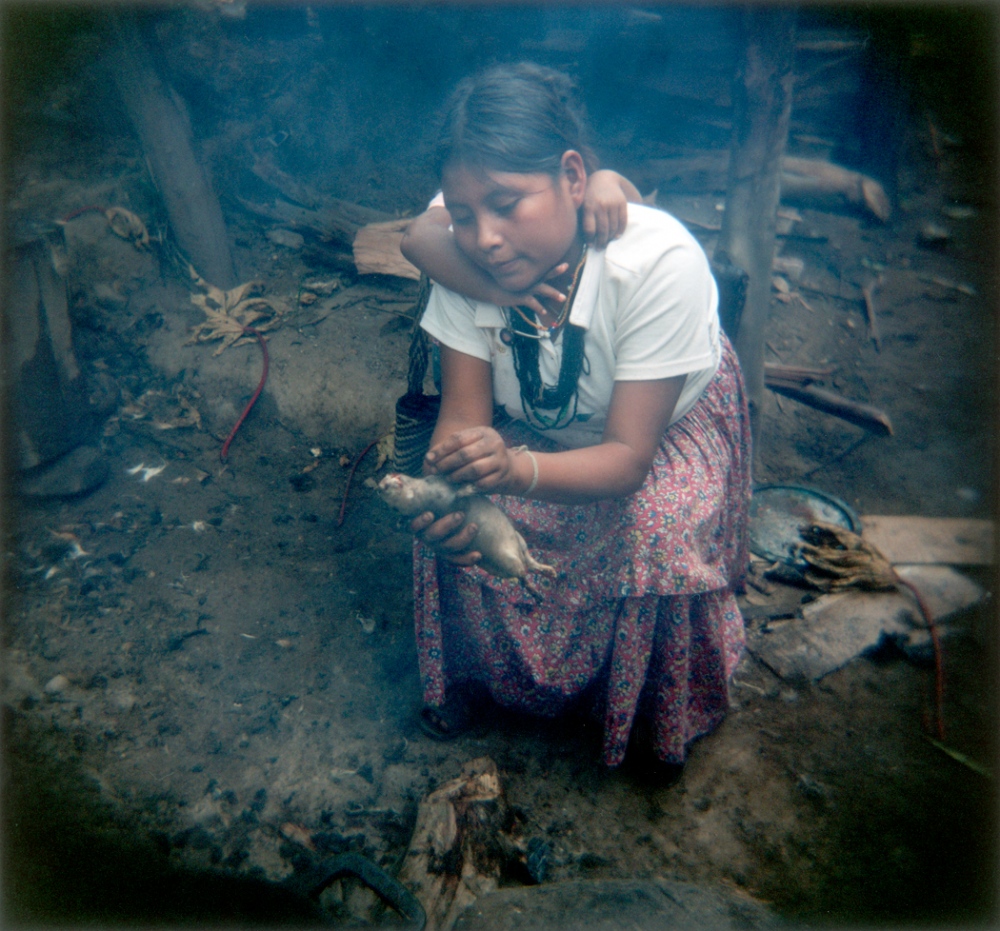 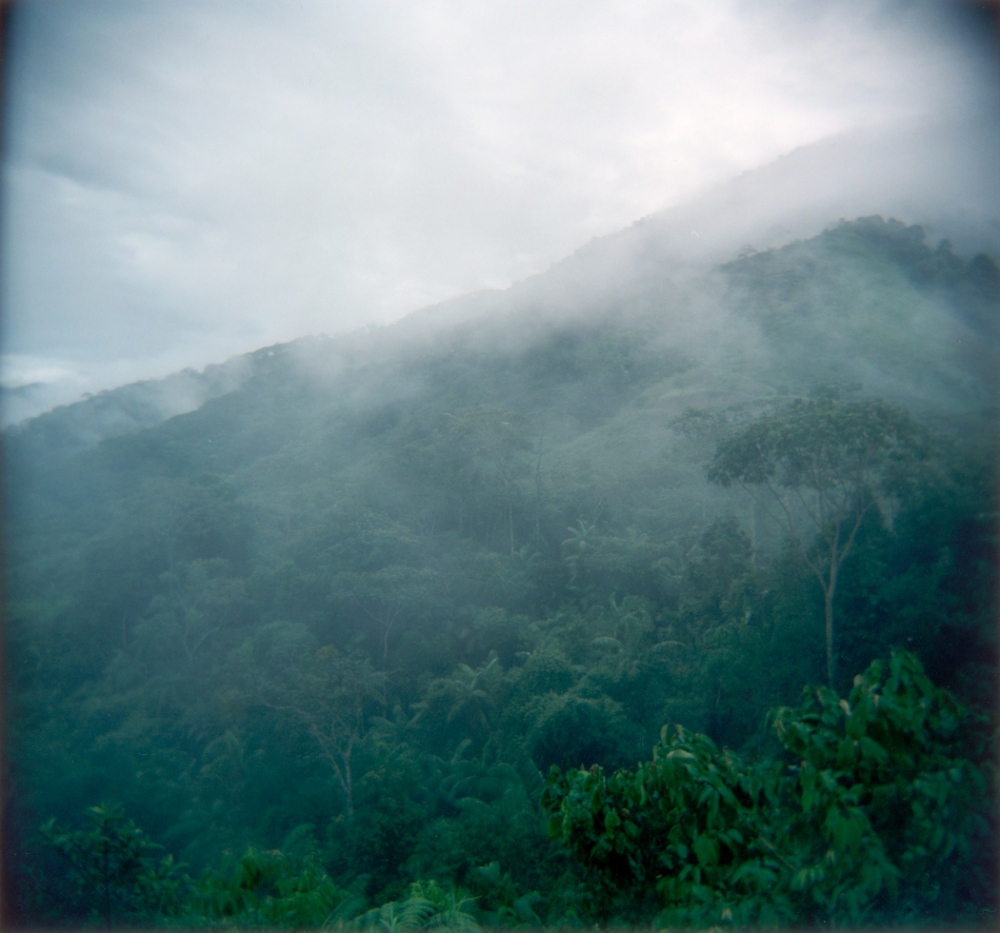 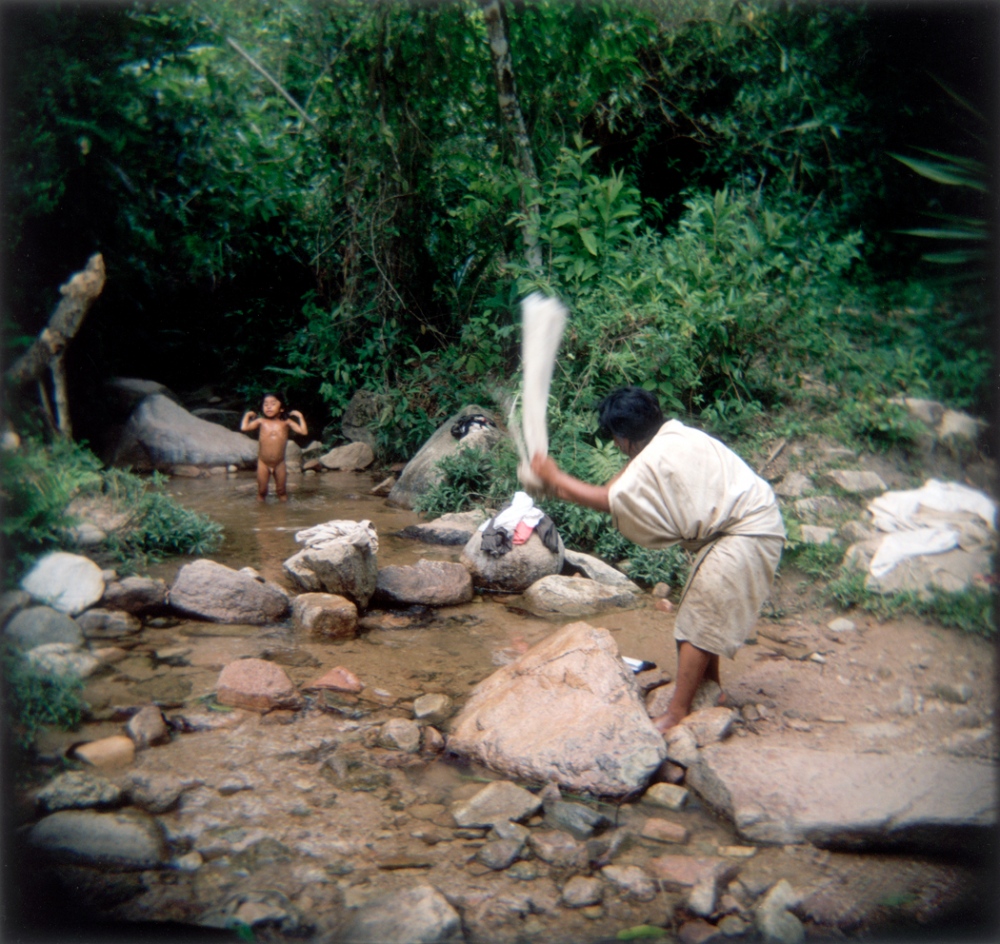 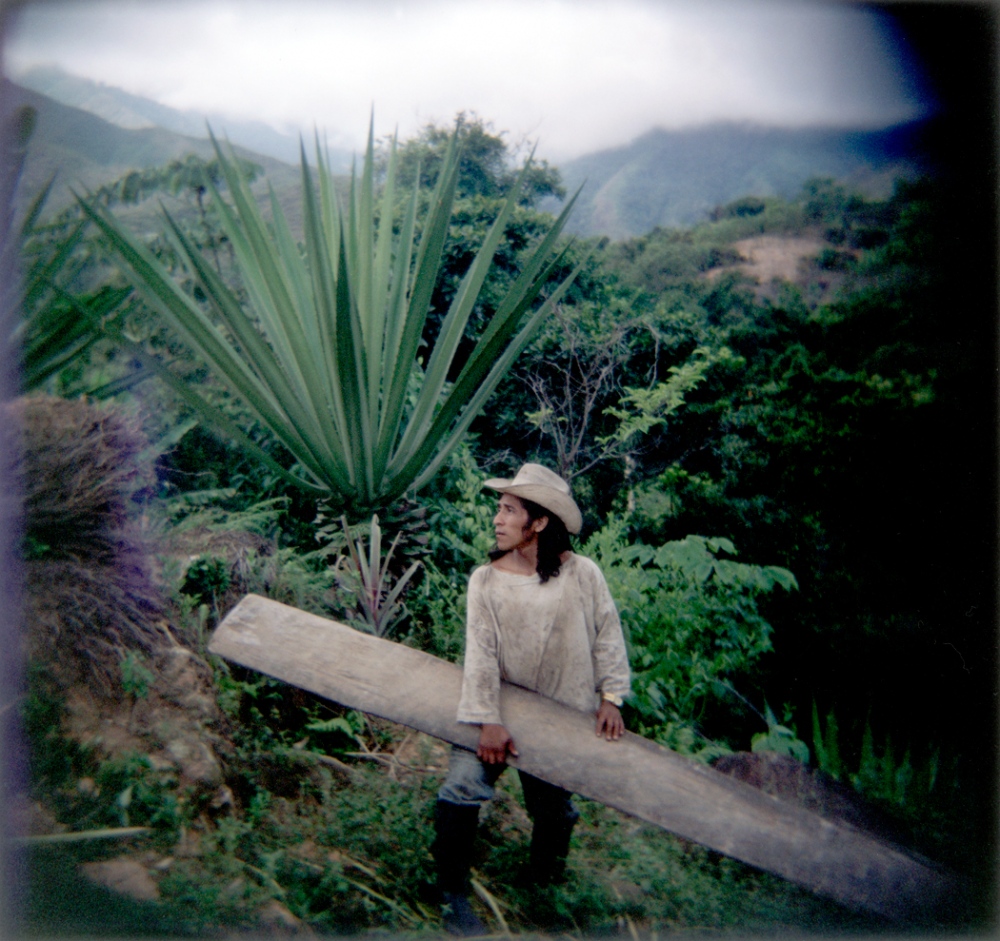 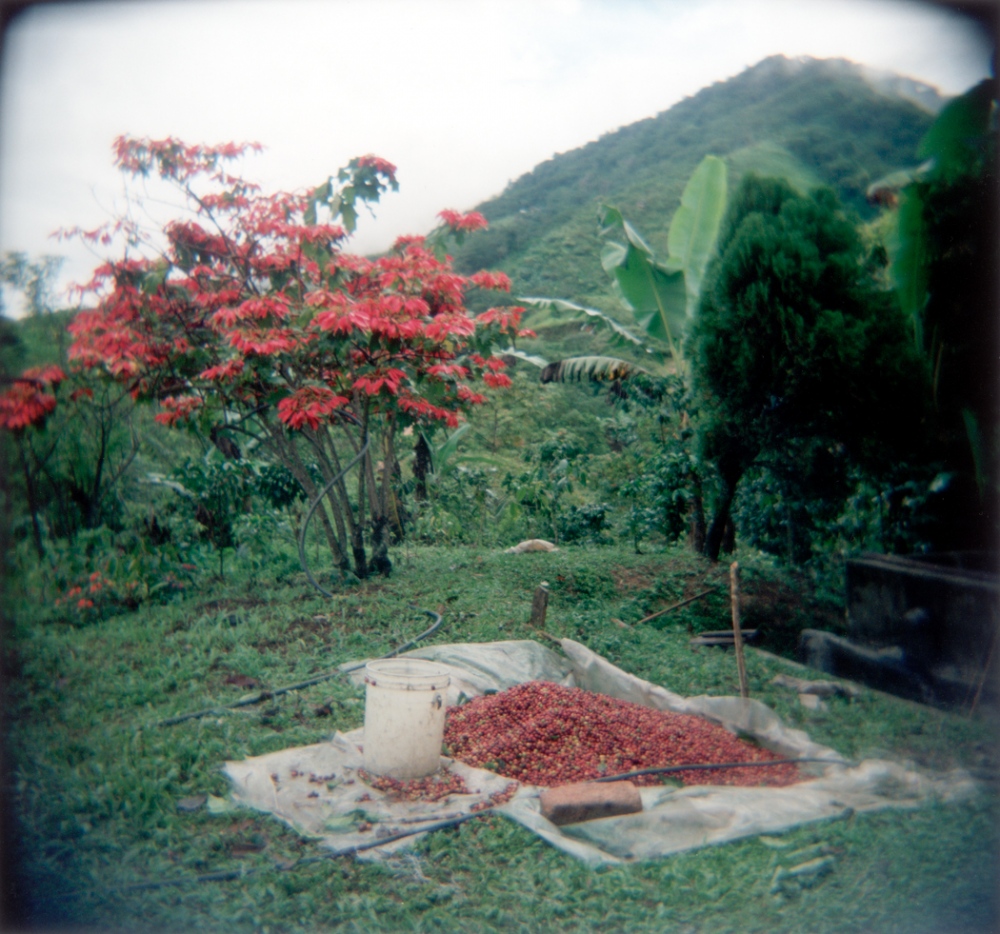 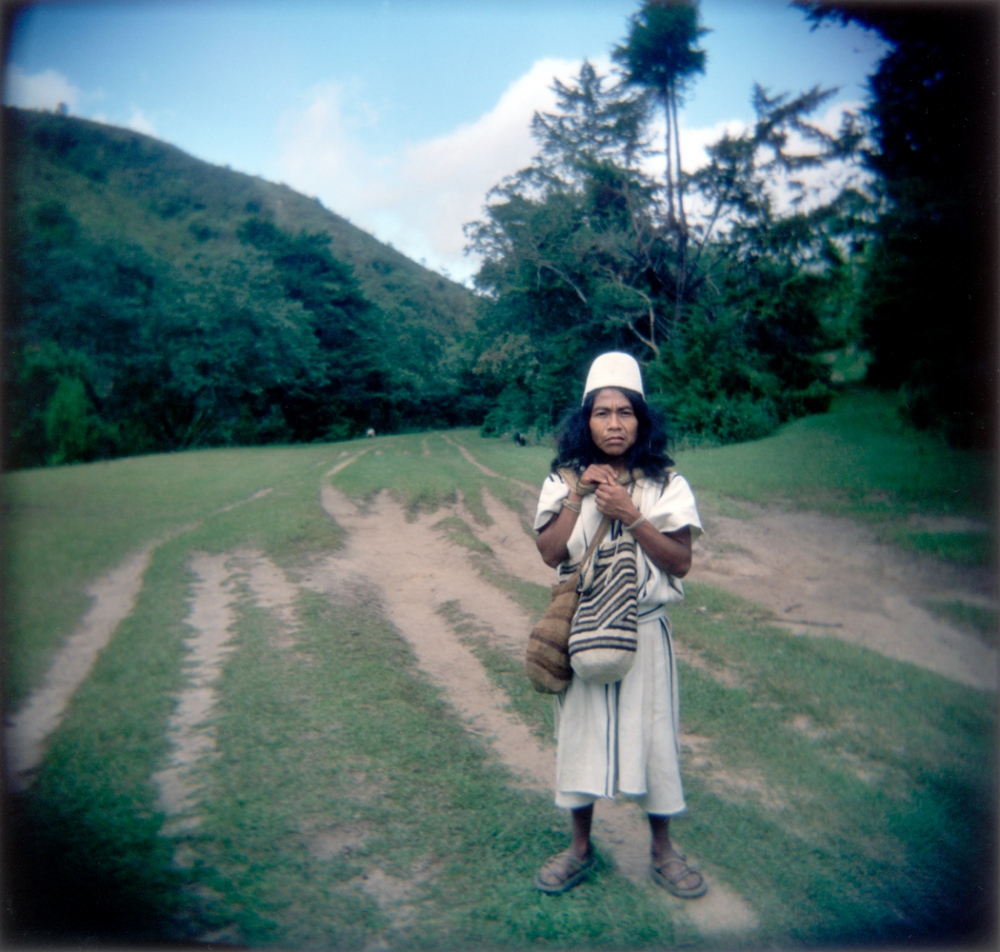 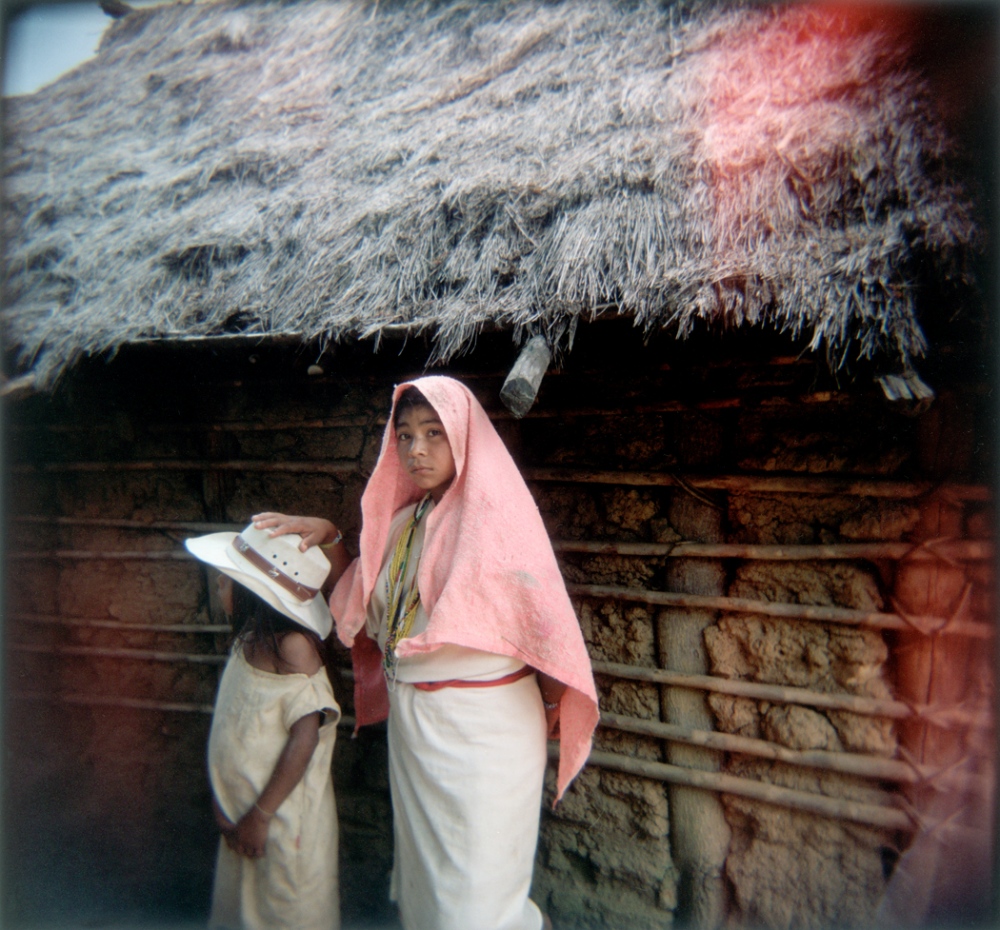 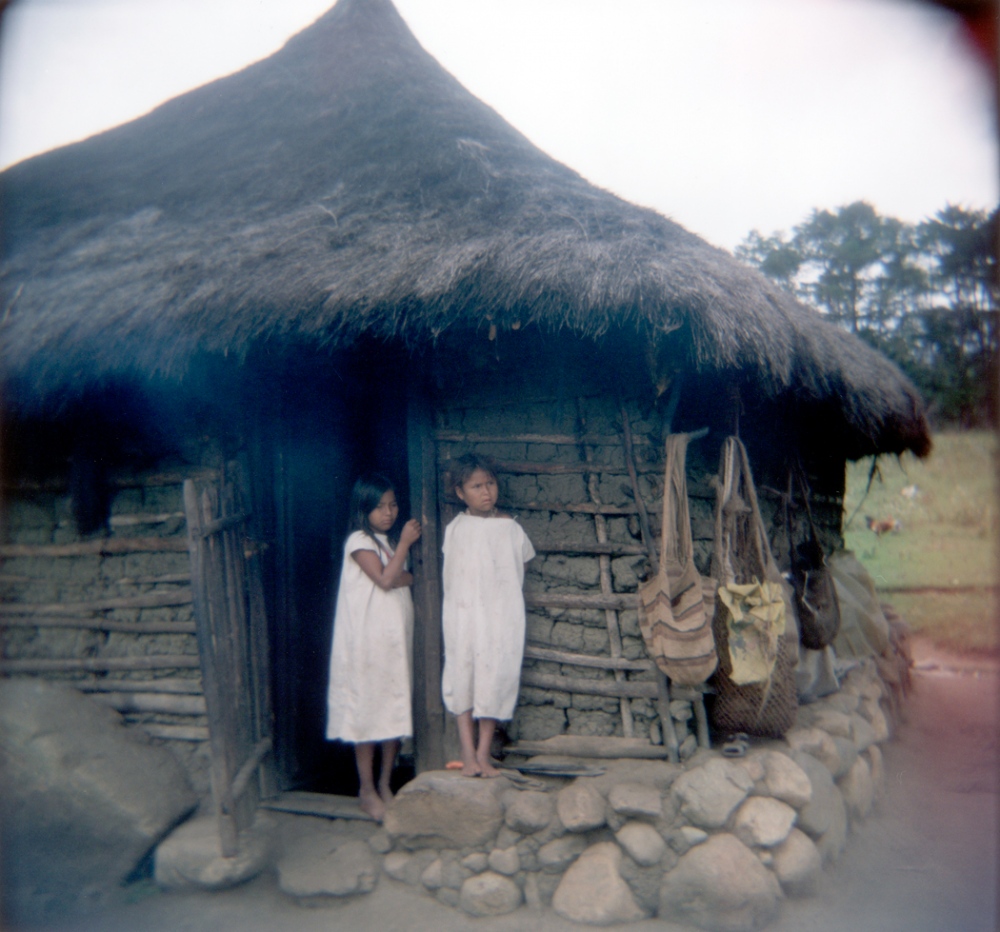 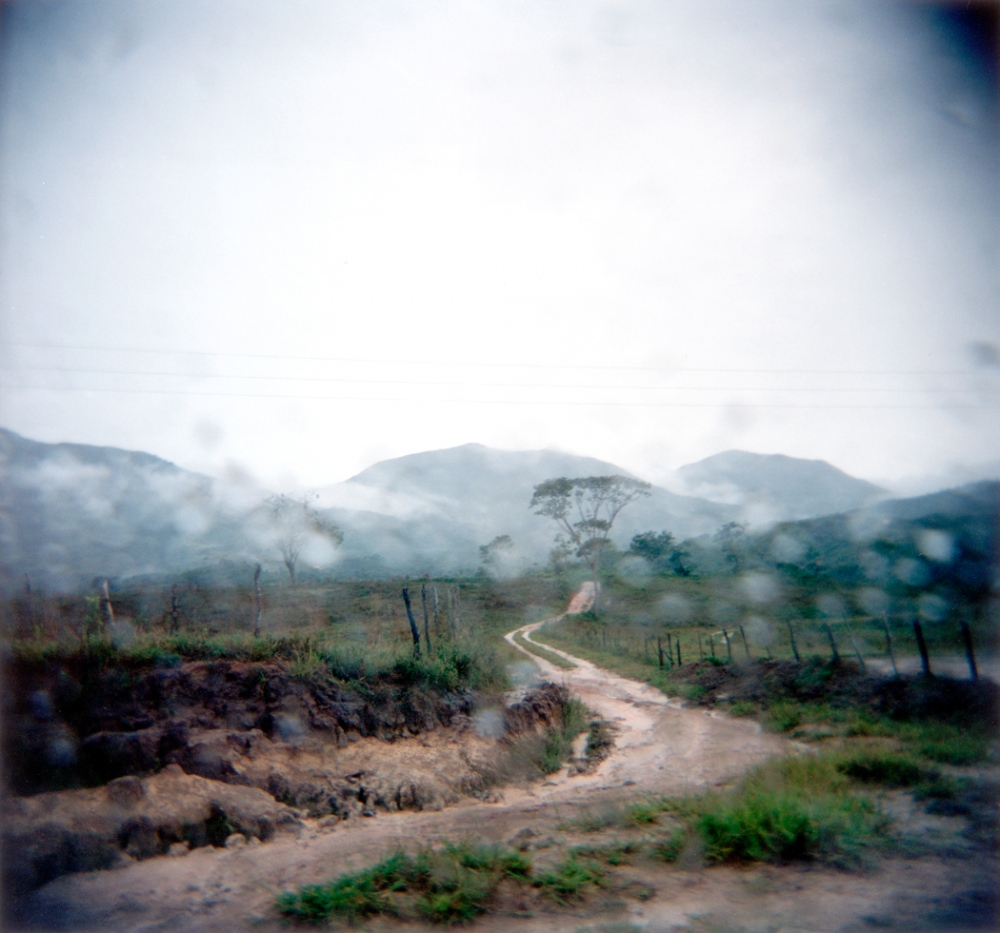 In the Sierra Nevada, in the northern mountains of Colombia, the guerilla is hiding. The paramilitary is looking for them. 18-year-old soldiers look bored with their big guns. And the Indians are trying to survive.

The Sierra Nevada is one of the most biologically diverse mountain range. It is the sacred home to the Tayronas, who still practice centuries-old traditions. These native people believe that the Sierra Nevada is the center of the universe and that the mountain’s health controls the entire Earth’s health. They believe in living in communion with nature. They are the older brothers (hermanos mayores) who understand the Law of Nature, when we, the outsiders, the younger brothers (hermanos menores) understand only the Law of Man. Separated by language, the 4 different ethnic groups, the Wiwas, the Kogis, the Arhuacos and the Kankuamos, are related and share the same beliefs. While the Arhuacos are the most political and the Kogis the most traditional, the Kankuamos have already lost their traditions and language, and are now integrated to Colombian society.

The Tayronas have resisted contact with outsiders for centuries. Nevertheless, Spanish conquistadores, Christian missionaries, peasant farmers, have penetrated their land, destroying sacred ancestral sites and pushing them farther up the mountain. After years of oppression by the Church, who forbade them to wear their traditional white robes and practice their religion, who cut their long hair and killed their mamos (spiritual leaders), the Indians forced the Catholic missionaries out in 1982. Now, the biggest threat faced by the indigenous communities is the civil conflict.

The Tayronas are peaceful people. Their religion doesn’t permit them to carry weapons. They are now involuntarily involved in a conflict that doesn’t really concern them. Their territory is invaded by rebels and soldiers, sacred places are being violated, they are sometimes forced out of their villages, or killed in retaliation for what is seen as collaboration with the rebels. The guerillas come down to the villages to get food or forcibly recruit young Indians as fighters. Indians have no other choice than comply with these requests. Then the supposedly demobilized paramilitary come, massacring those accused of collaborating with the rebels.

Across Colombia, some indigenous populations have shrunk by half, some others have lost their language, some just disappeared. They are considered as a military objective, even though they don’t belong to any side. The Tayronas number now about 40.000 people. They are still alive but are feeling more and more pressure from all parts.

By Brigitte Grignet — In 2016 I set off to explore Poland, after a conversation I had with a Polish friend, who was wondering..
Nov 18, 2020

By Brigitte Grignet — IBIS was created in 1906 by King Albert in Ostend (Belgium) to offer a home and a maritime school to orphan..
Oct 6, 2020

By Brigitte Grignet / OAXACA — After the years spent with Mary Ellen Mark, Mexico only existed in black and white in my world. It was..
Sep 24, 2019

By Brigitte Grignet / Como Lake, Lombardy, Italy — There is always a persistent noise, somewhere, despite the neverending quest for being fully in the..
Oct 21, 2018

By Brigitte Grignet / Palestine, The Occupied Territories, Israel — The sound of the muezzin at four am. Some sheep grazing in the meager fields at the outskirts of the city...
Oct 21, 2018

By Brigitte Grignet — Within me, I have childhood memories and frozen moments. From evenings spent looking at family albums, these..
Oct 21, 2018

By Brigitte Grignet / Northern Ireland, Europe — « Going to Derry is like traveling to an exotic country, » Anne says. Anne lives in Letterkenny, in the..
Jul 6, 2017

By Brigitte Grignet / Belgium — WELCOME Since the dawn of time people have migrated. There are now more displaced people and refugees than..
Jul 6, 2017