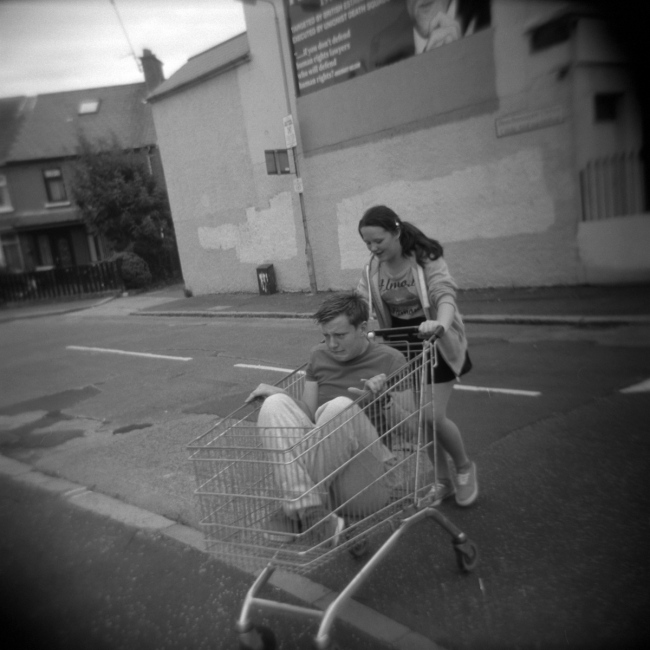 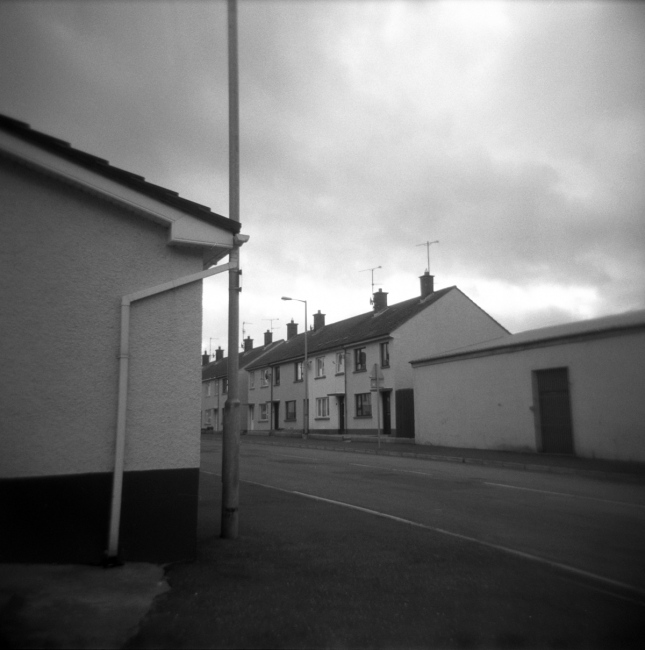 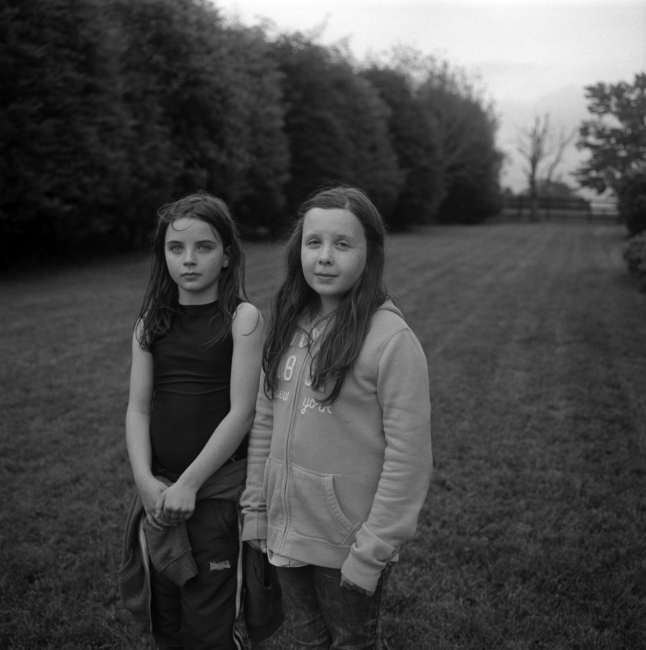 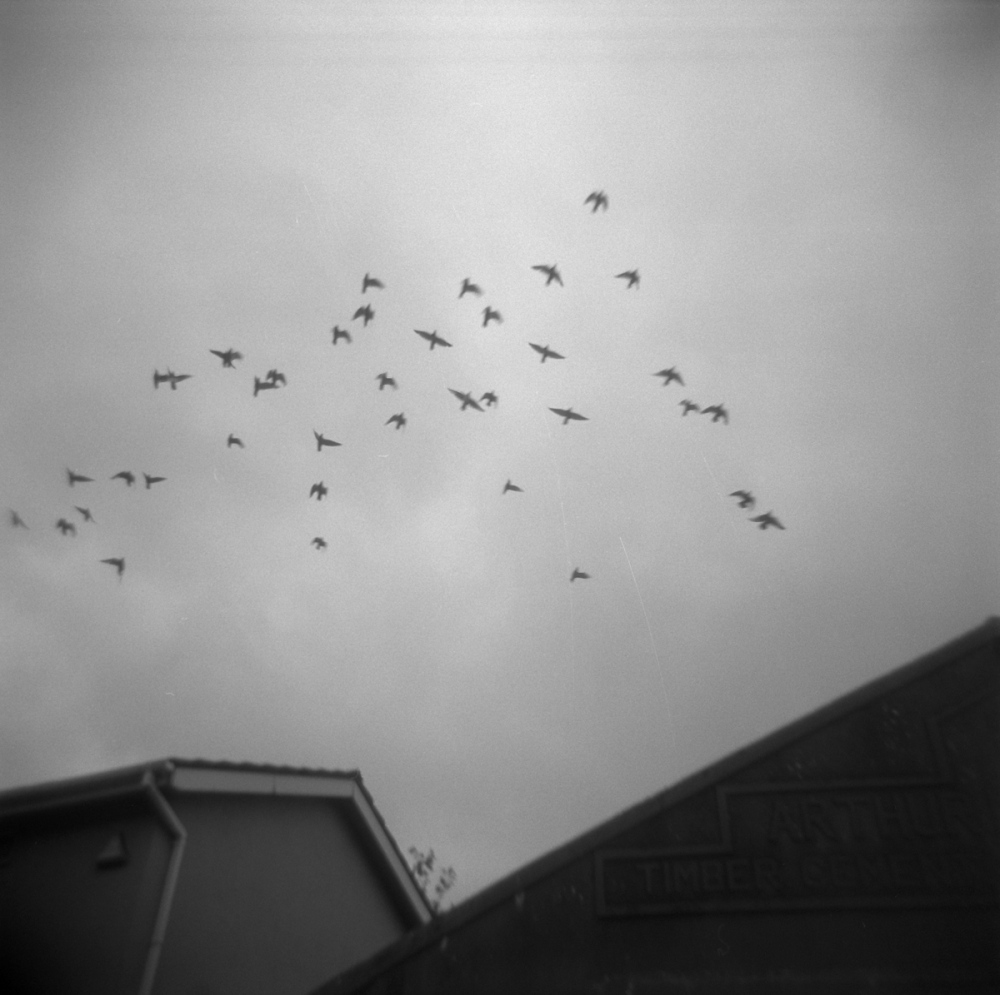 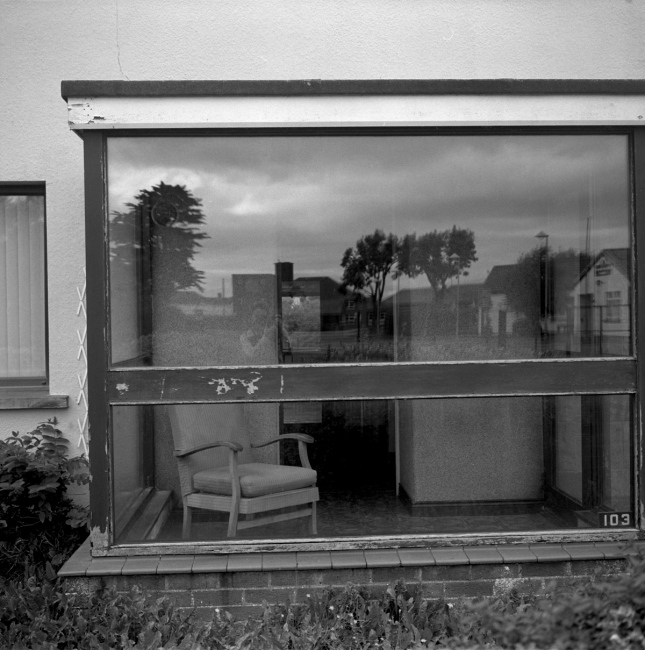 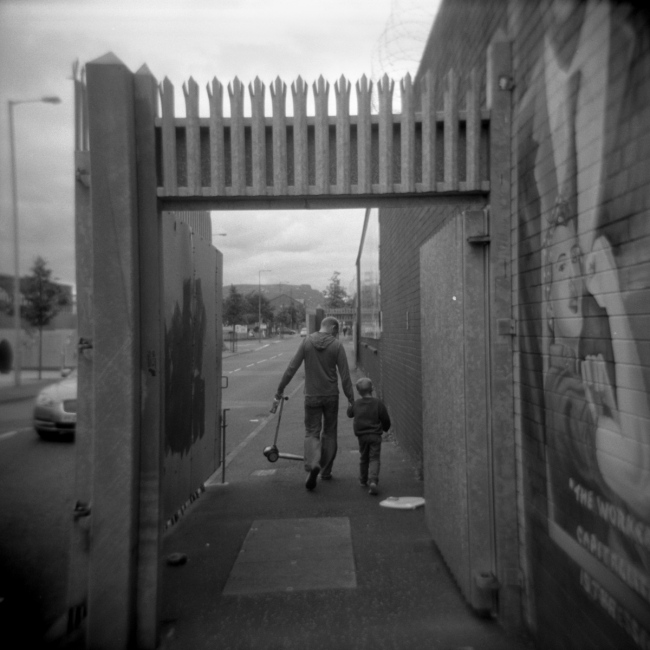 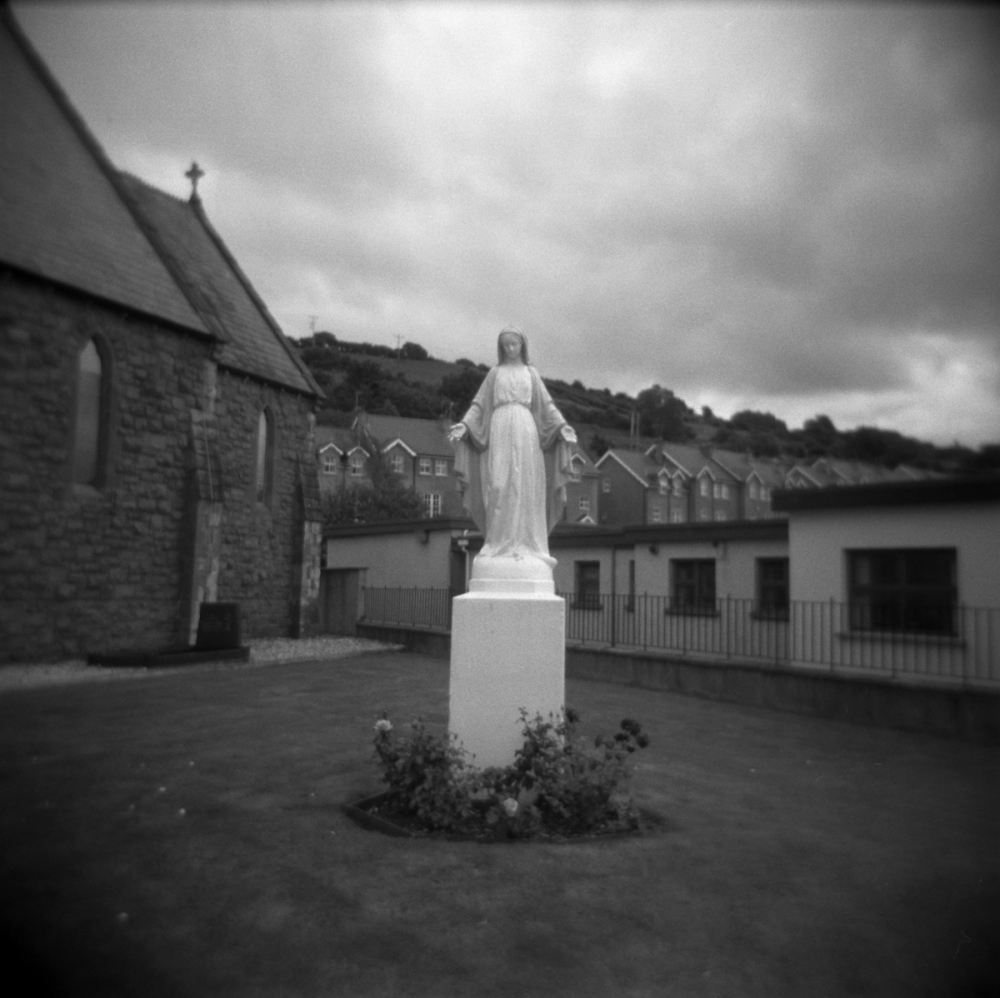 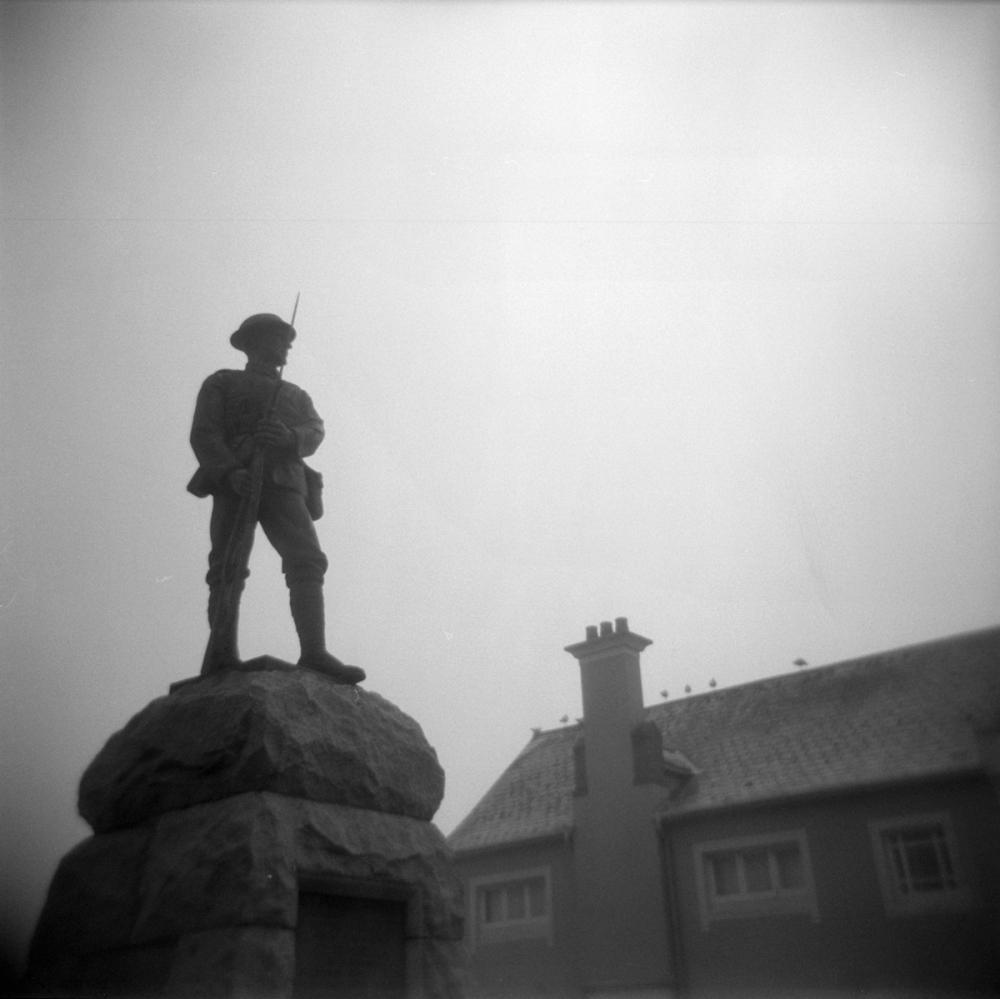 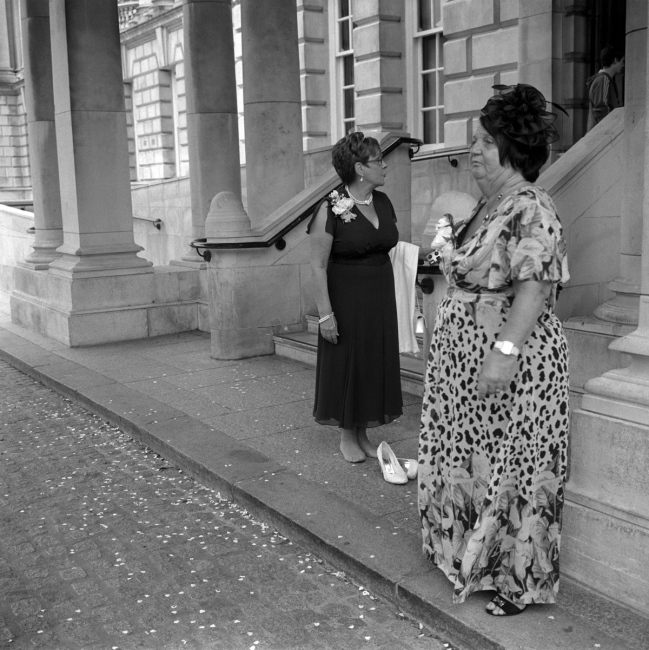 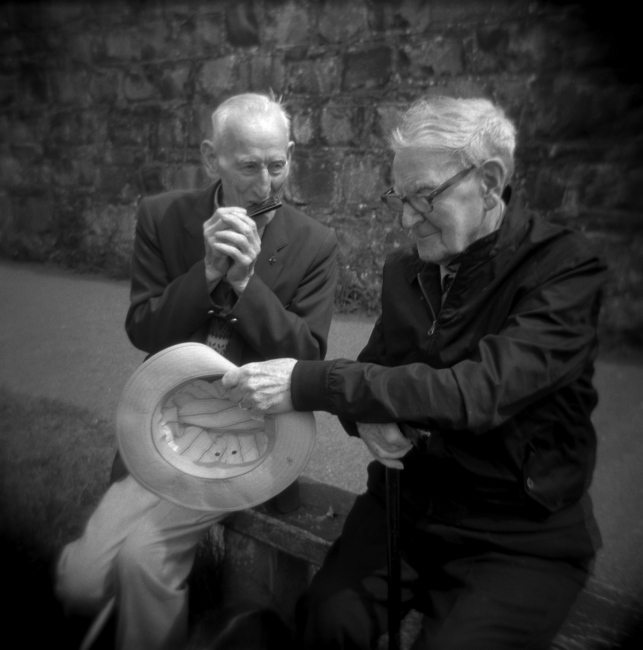 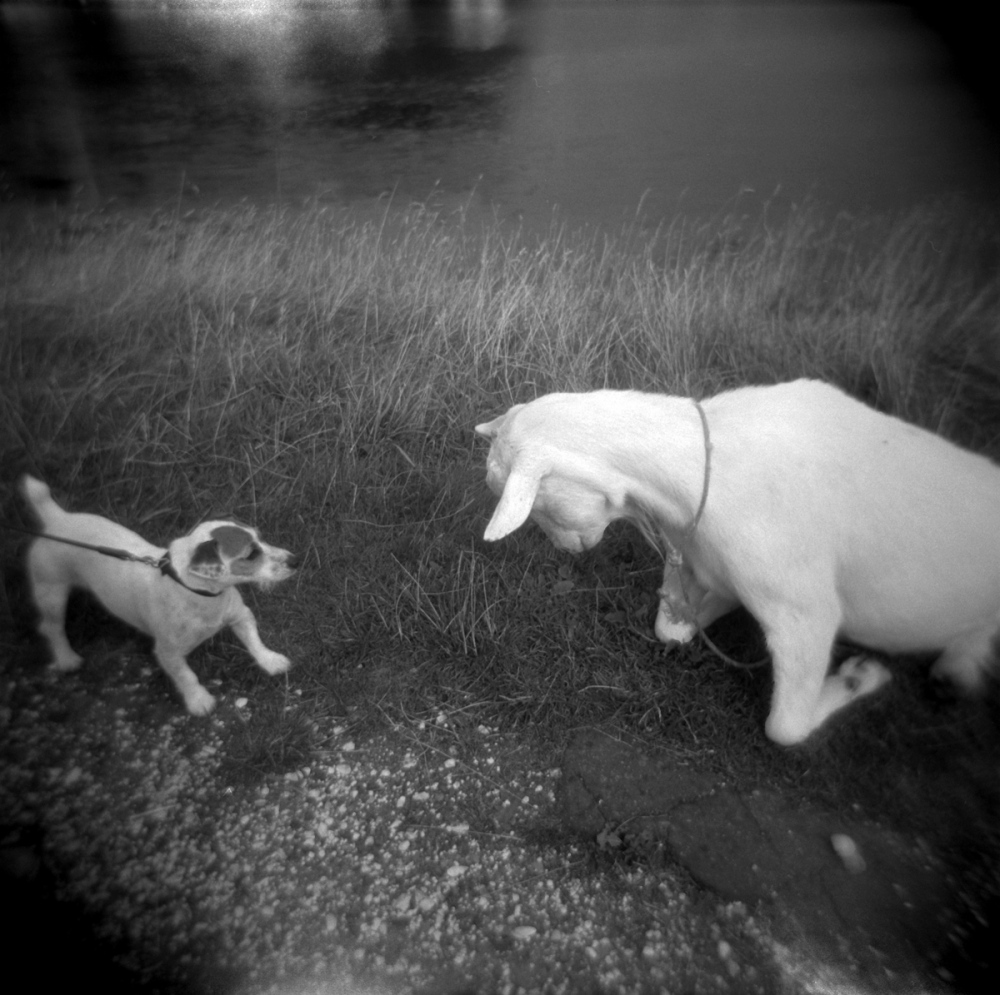 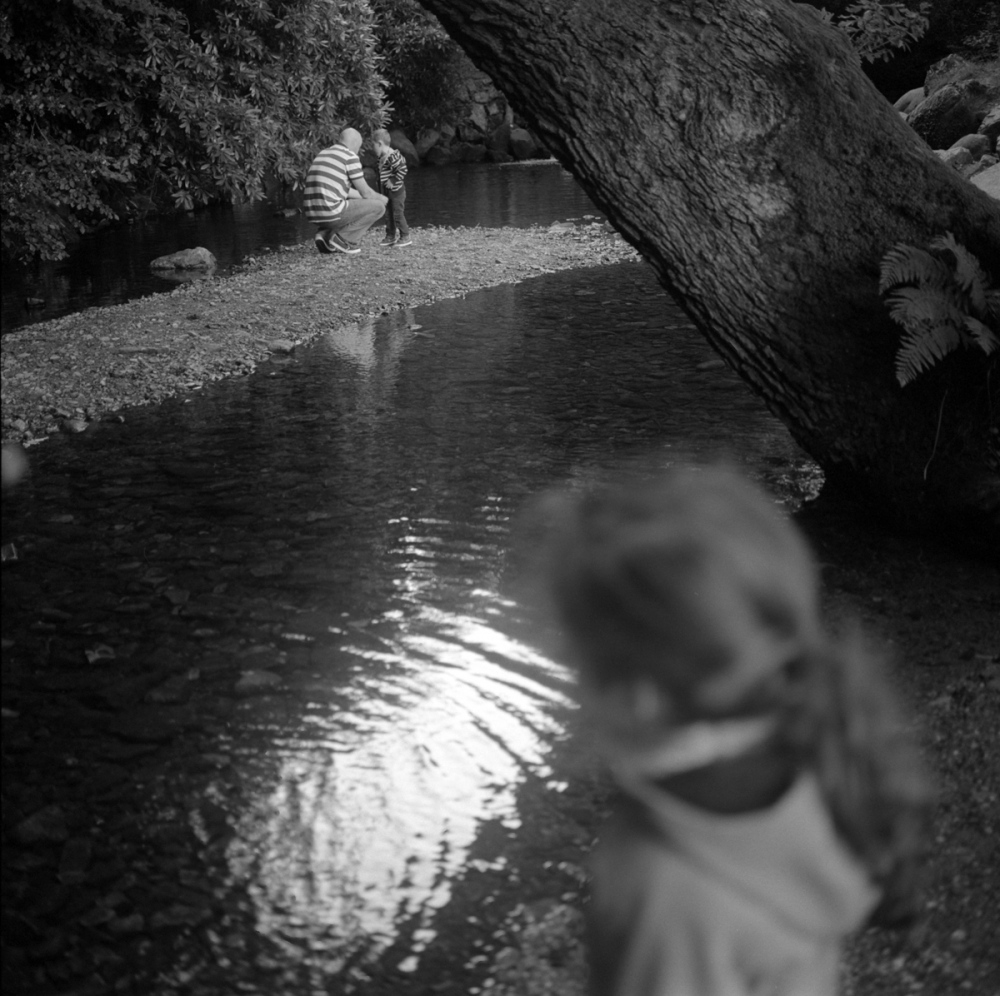 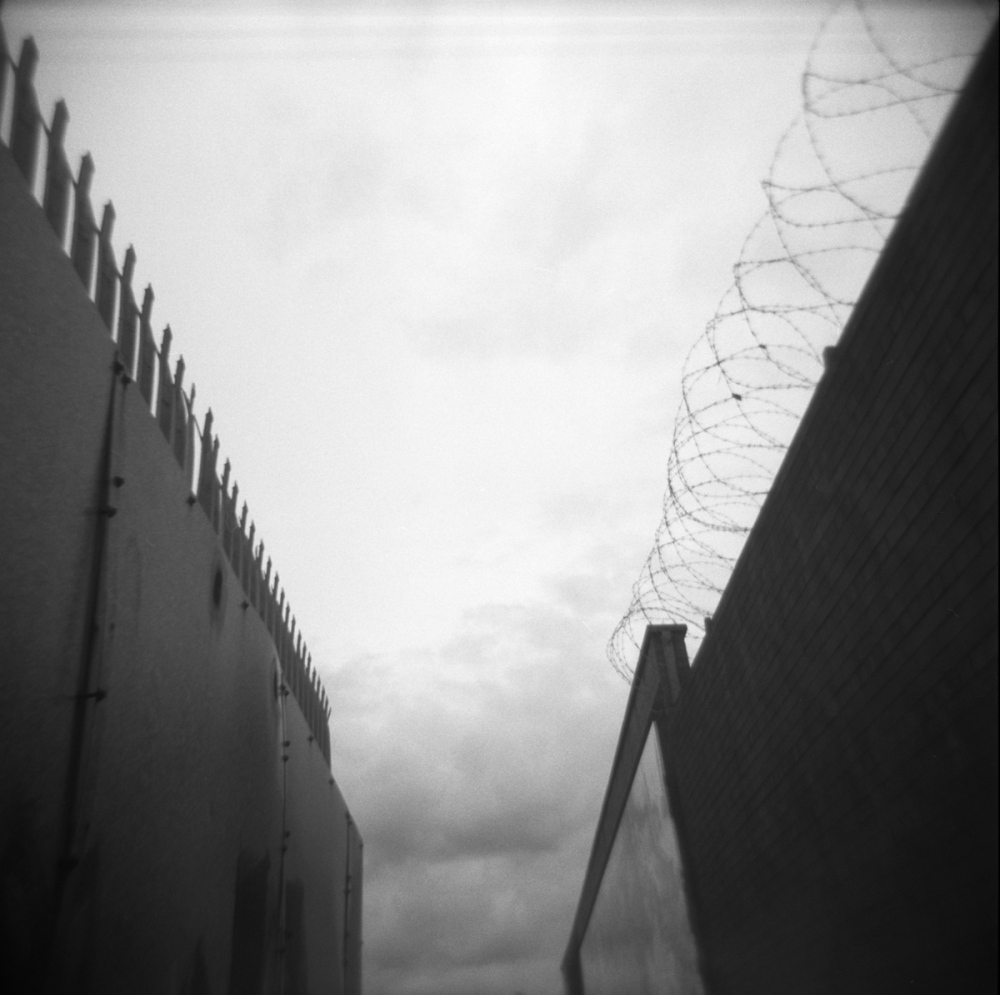 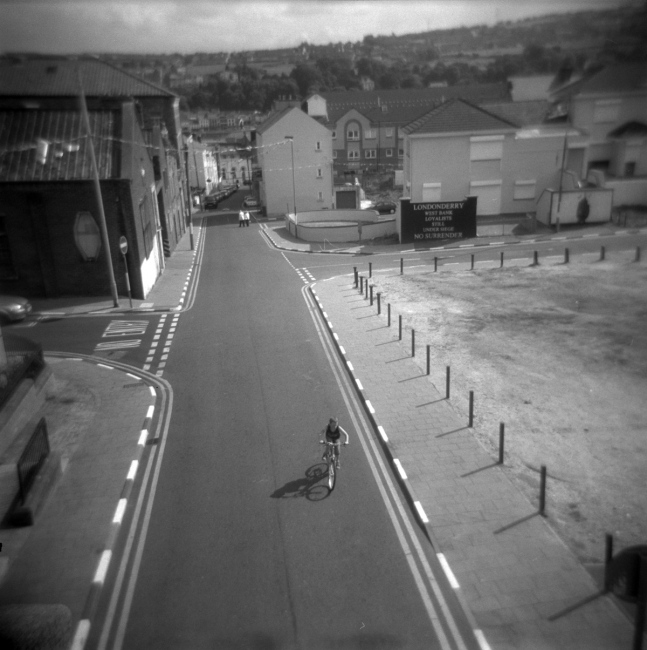 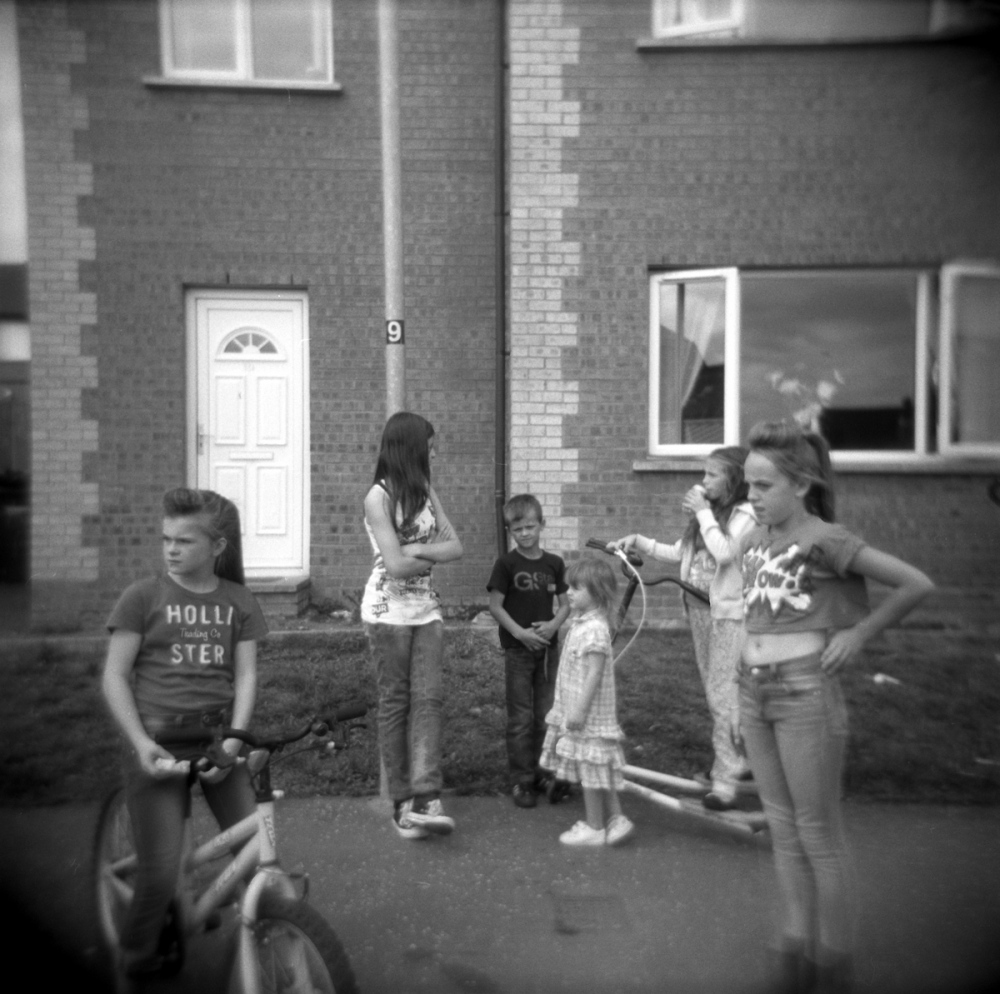 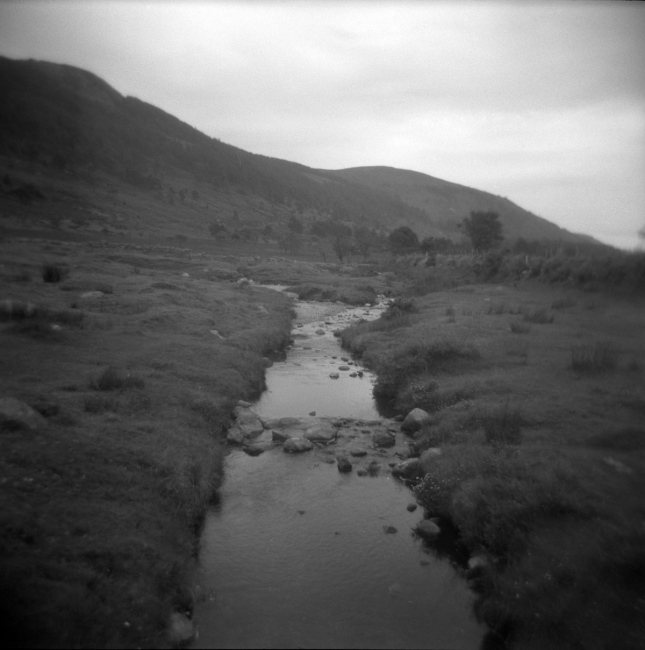 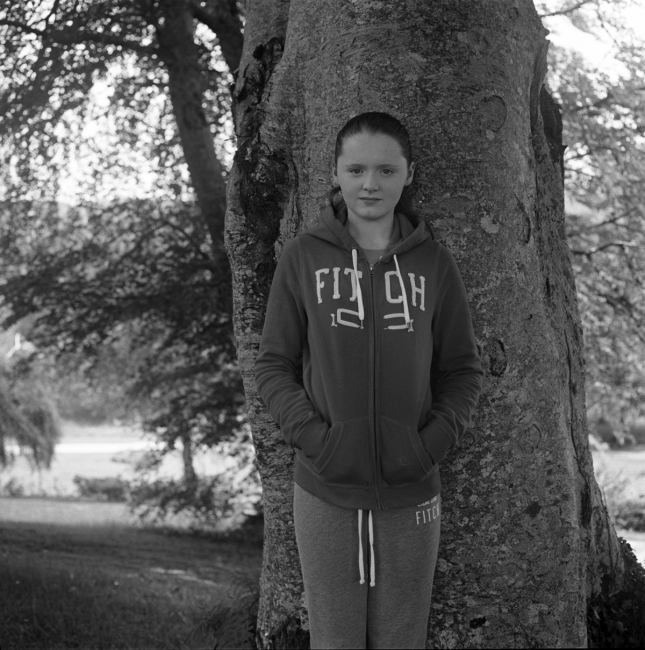 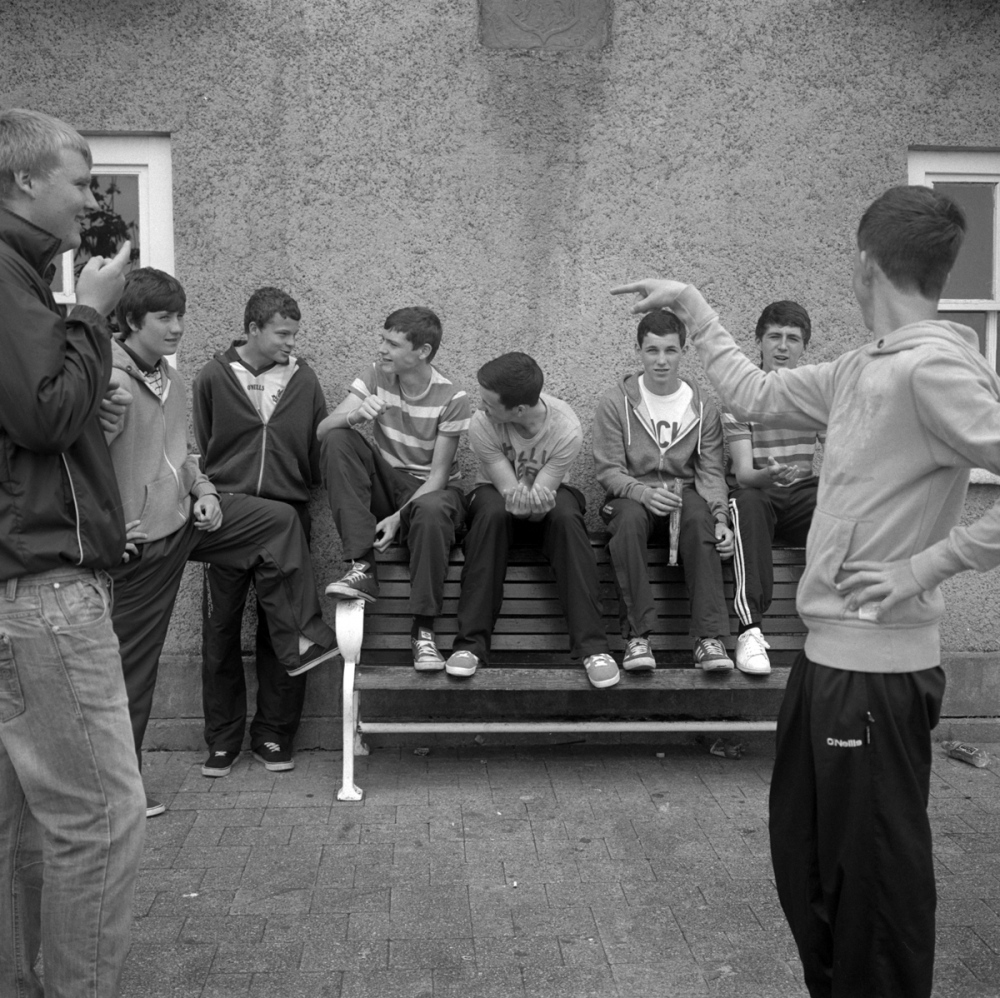 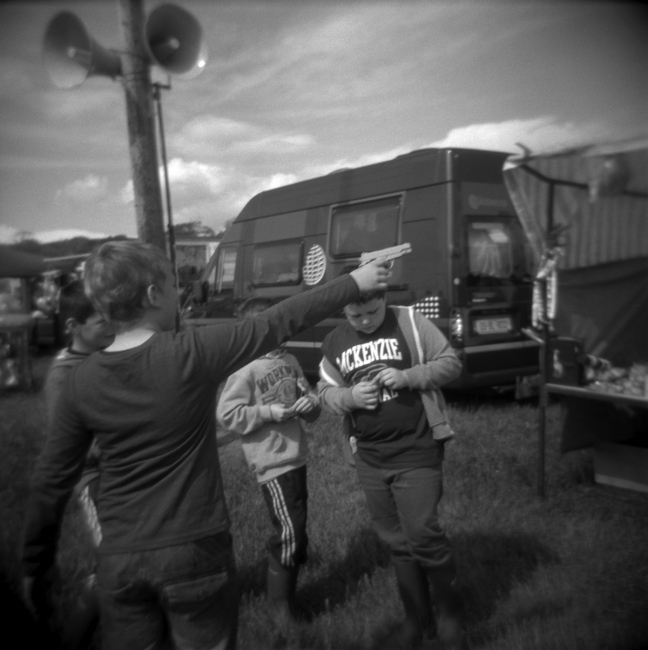 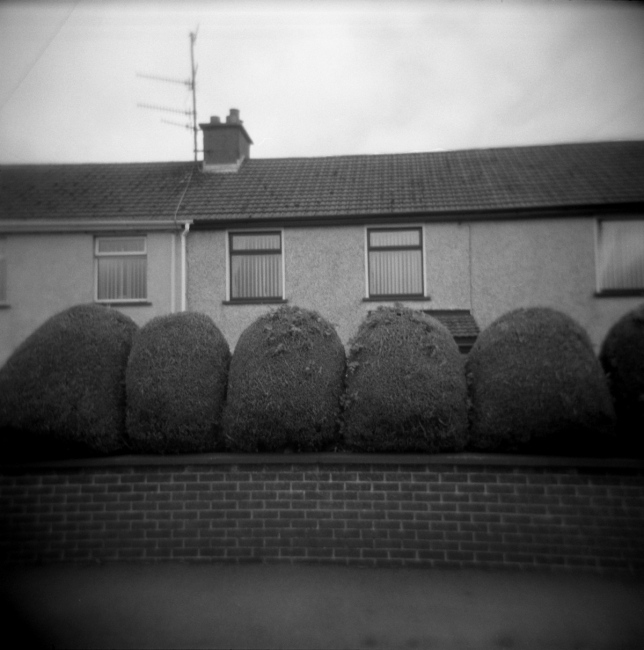 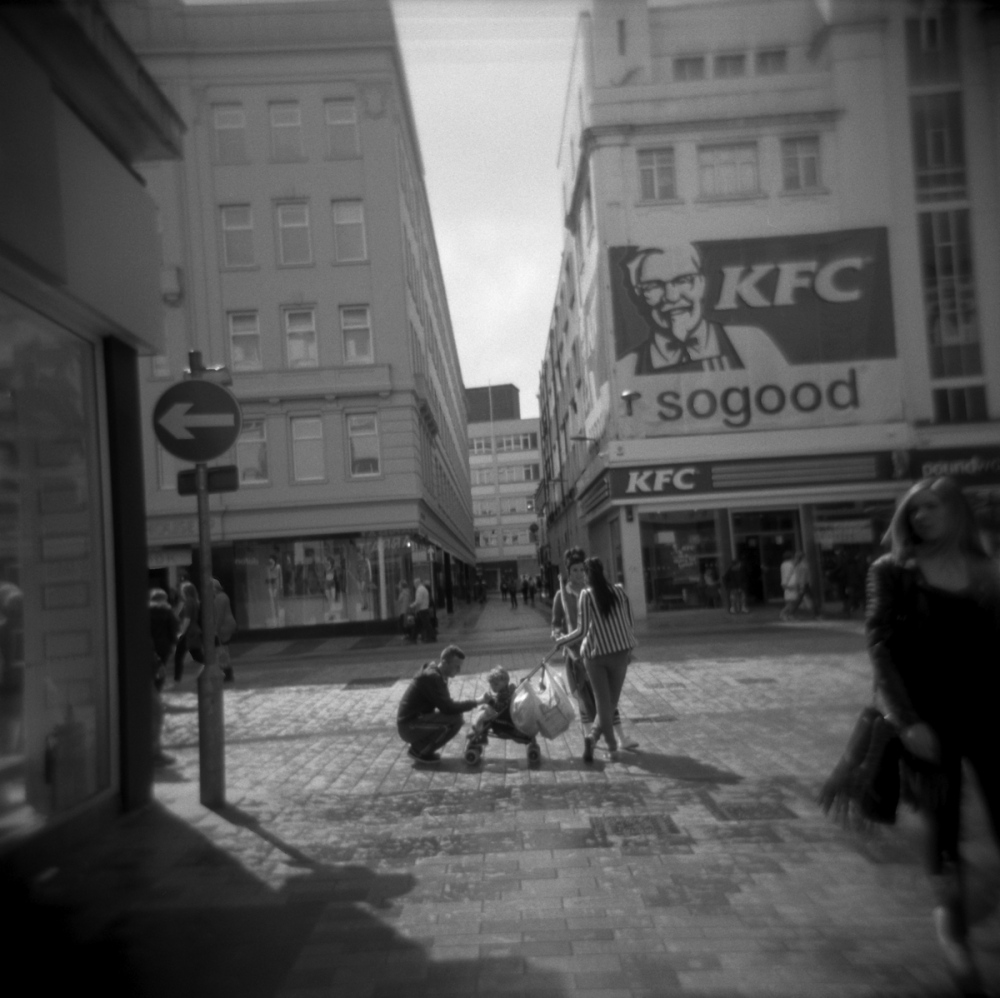 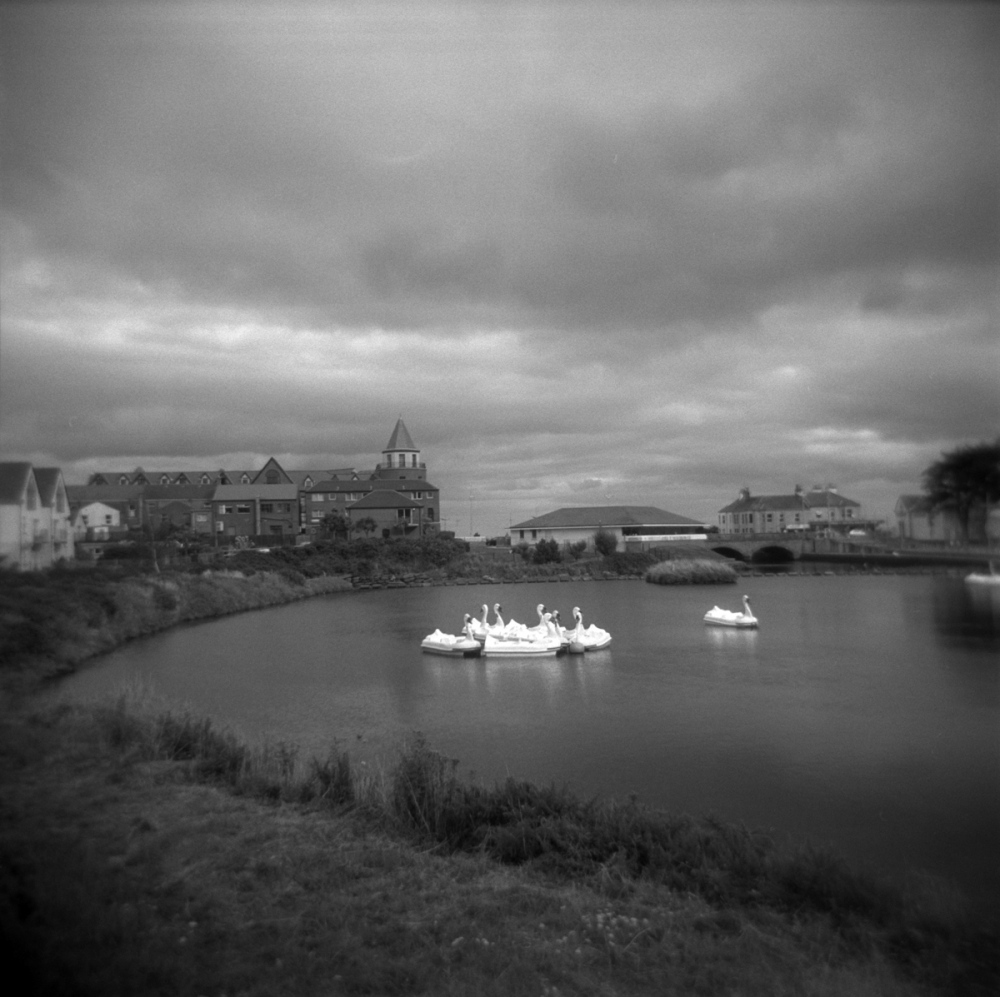 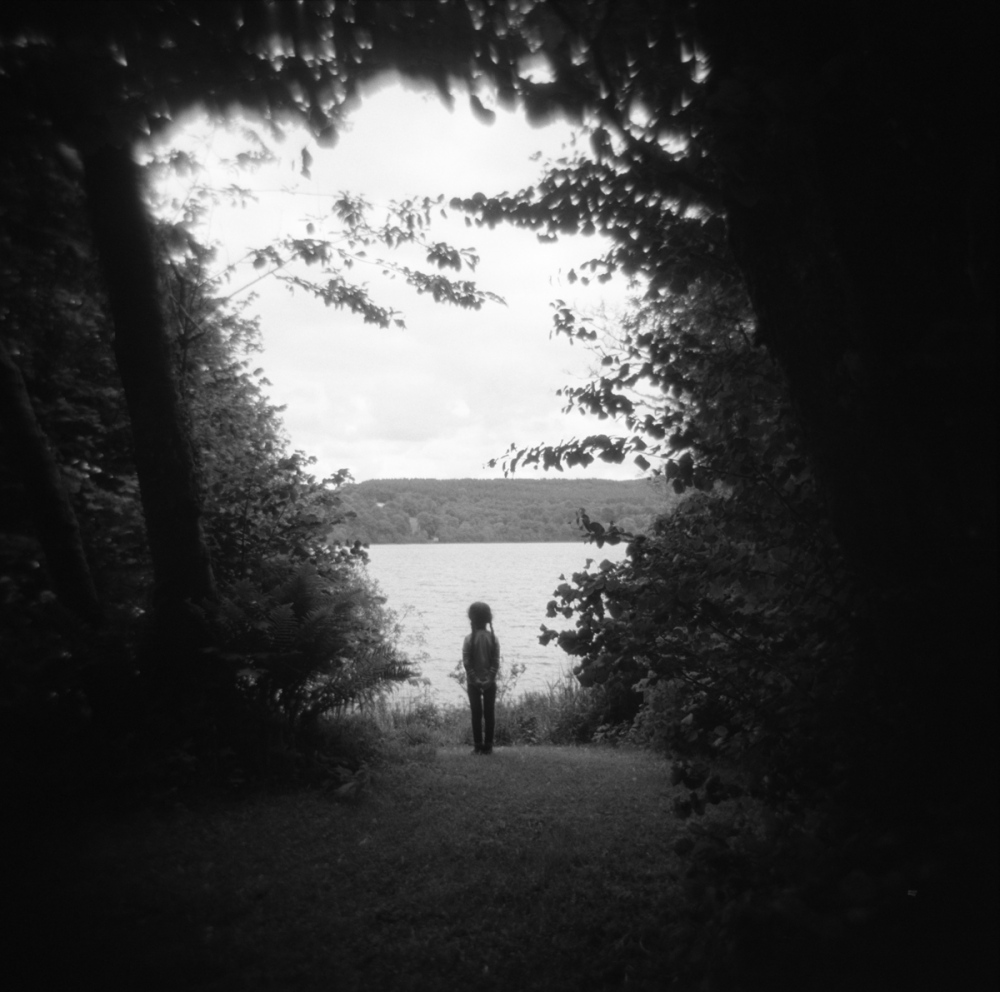 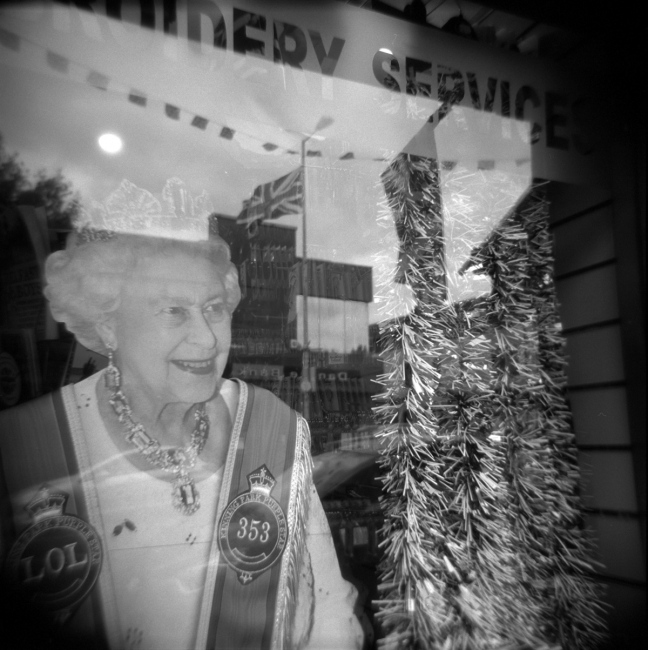 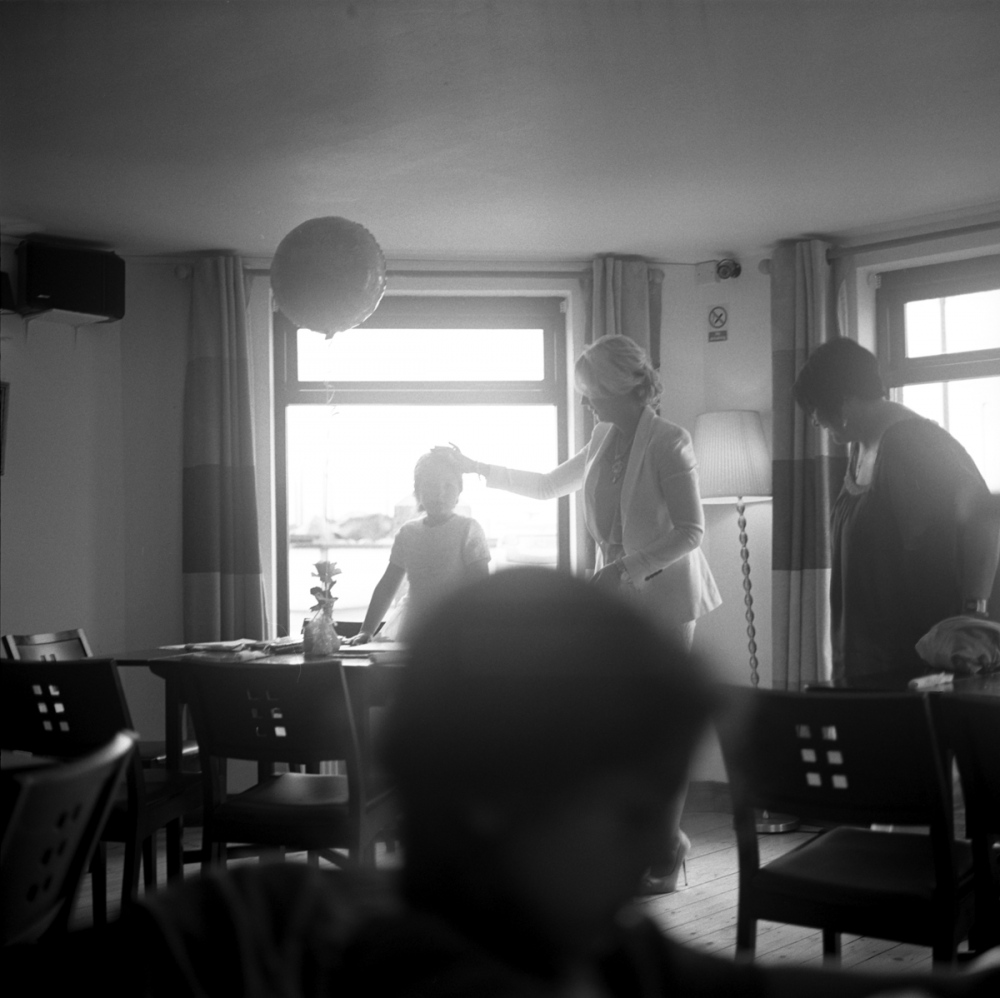 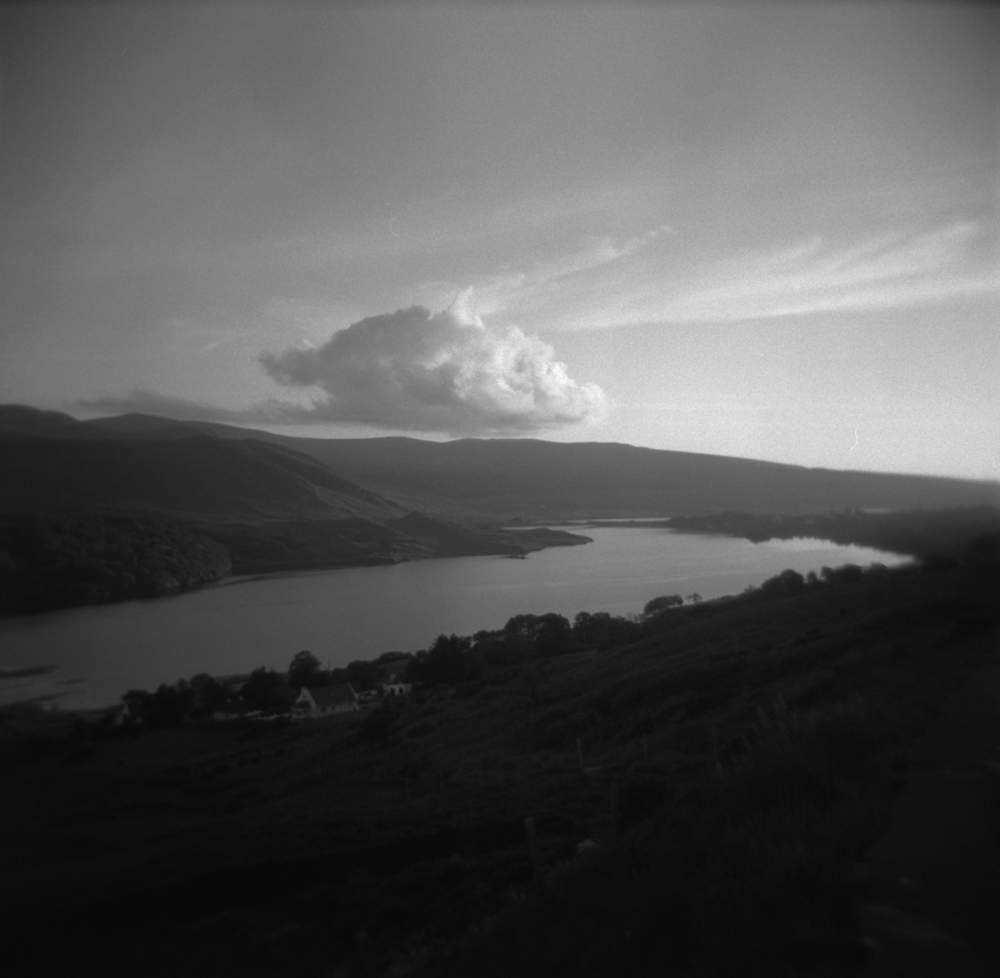 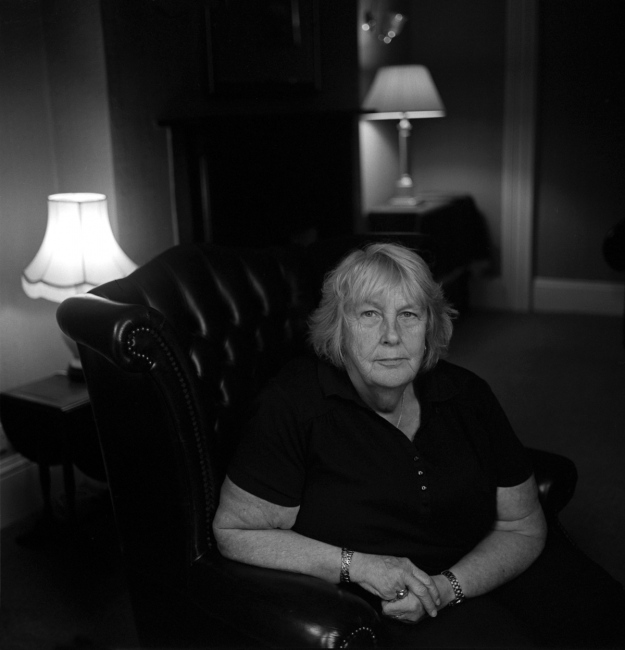 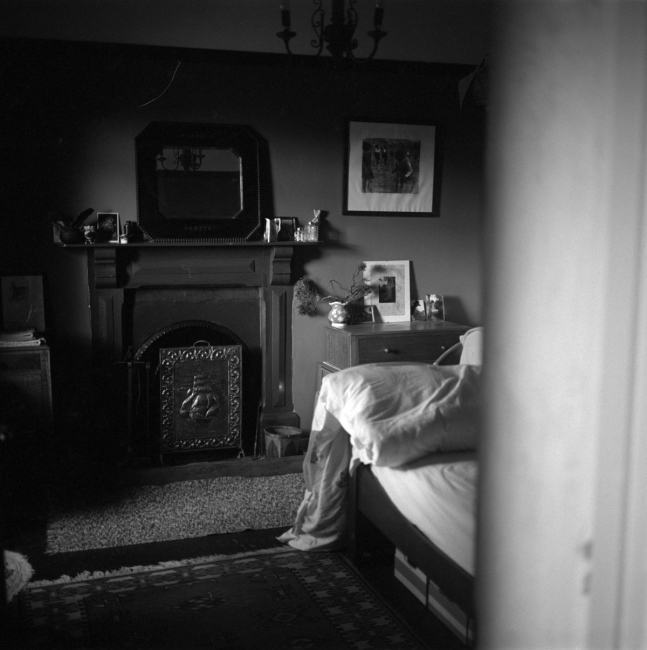 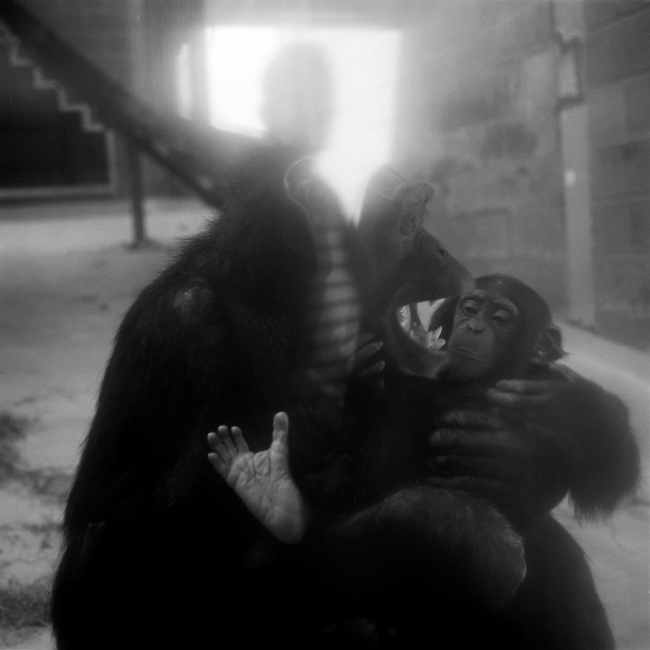 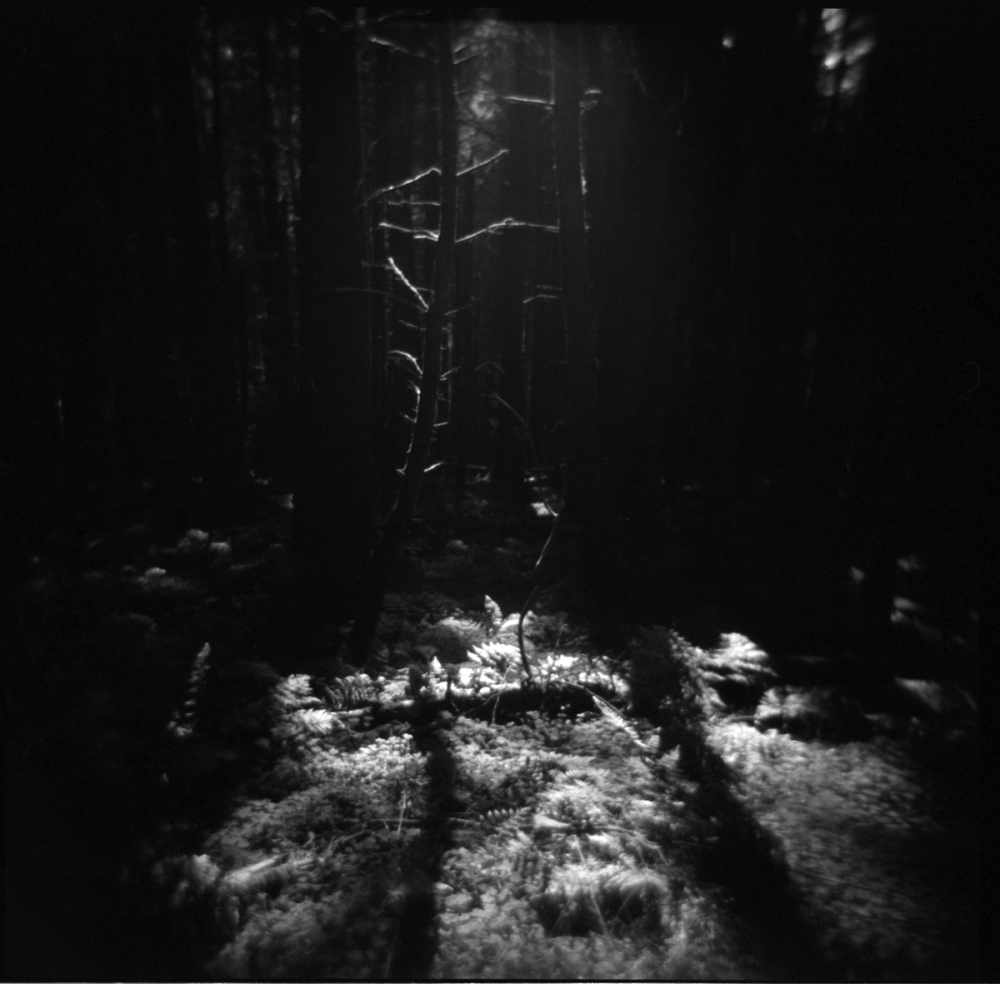 Â« Going to Derry is like traveling to an exotic country, Â» Anne says.

Anne lives in Letterkenny, in the Republic of Ireland, 35 kms from Derry, located across the border, in Northern Ireland. She remembers the time when she had to go through checkpoints. Â« If you are from around here, you can still see the former border crossings. It is a reminder that everything has not been solved and divisions remain.Â»

In 1998 the Good Friday agreement put an end to Northern Ireland's conflict which had made more than 3.500 victims in 30 years, in what is known as Â« The Troubles Â». But 17 years later, Northern Ireland remains a largely divided society, with Protestant and Catholic communities existing in parallel, and acts of violence still being carried out.

Segregation remains an aspect of daily reality for many people. Going to the pharmacy to get one's prescription can become a problem if it happens to be located on the "other" side of your neighborhood. Mostly in urban working class areas, Protestants and Catholics still live apart, sheltered behind the euphemistic "peace walls", displaying different national flags and contrasting murals.

The British Army constructed the first peace wall in West Belfast in September 1969 as a response to communal violence and disorder. Since the signing of the peace agreement the number of these physical barriers separating Protestant and Catholic neighborhoods has actually increased . Those fences are unusual in the sense that the people living close to them support their existence, because of fear of attack from the community on the other side.

The ethnic boundary is maintained by residential segregation, but also lack of intermarriage , economic inequality, separate education. 90% of children still go to separate faith school. Most state schools are protestant, the majority of Catholic children go to schools maintained by the catholic church.

Religion has always played an important role in the political development of the world. But in Northern Ireland, religion means less about faith and more about politics. Religious signifiers are everywhere: your name, the football club you support, the newspaper you read, your address, or even the make of your car.

At a time when the world seems so close and easy to reach, communitarianism and withdrawal seem to persit. We erect walls "“physical or psychological- to avoid looking at "the other" . In a world in constant migration, we need to reassess the way we recognize and accommodate the rights and identities of different traditions and how we can come to terms with different interpretations of the past.

By Brigitte Grignet — In 2016 I set off to explore Poland, after a conversation I had with a Polish friend, who was wondering..
Mar 26, 2019

By Brigitte Grignet — IBIS was created in 1906 by King Albert in Ostend (Belgium) to offer a home and a maritime school to orphan..
Oct 21, 2018

By Brigitte Grignet / OAXACA — After the years spent with Mary Ellen Mark, Mexico only existed in black and white in my world. It was..
Sep 24, 2019

By Brigitte Grignet / La SIerra Nevada de Santa Marta, Colombia — In the Sierra Nevada, in the northern mountains of Colombia, the guerilla is hiding. The paramilitary is..
Feb 24, 2016

By Brigitte Grignet / Como Lake, Lombardy, Italy — There is always a persistent noise, somewhere, despite the neverending quest for being fully in the..
Nov 5, 2013

By Brigitte Grignet / Palestine, The Occupied Territories, Israel — The sound of the muezzin at four am. Some sheep grazing in the meager fields at the outskirts of the city...
Nov 2, 2012

By Brigitte Grignet — Within me, I have childhood memories and frozen moments. From evenings spent looking at family albums, these..
Oct 21, 2018

By Brigitte Grignet / Belgium — WELCOME Since the dawn of time people have migrated. There are now more displaced people and refugees than..
Sep 12, 2016