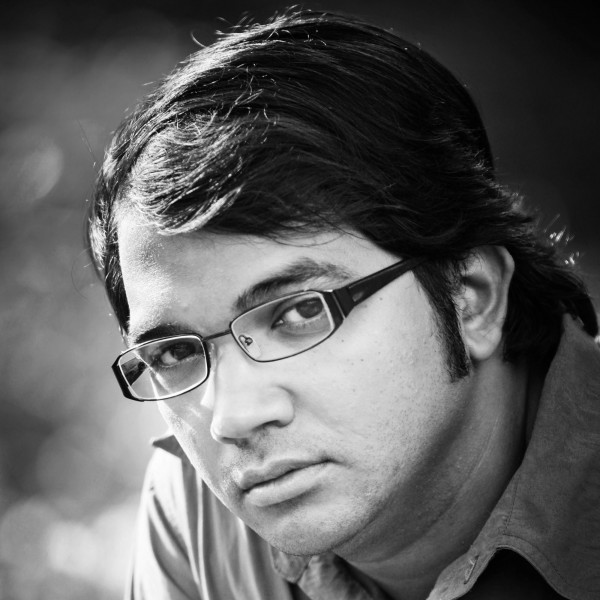 Photographer / Based in Washington DC, USA

Andrew Biraj is a photojournalist currently based in Washington DC. Biraj has worked for the international news agencies Reuters, Sipa Press USA and Getty Images. He holds an advanced diploma in photography from Pathshala, the South... read on
About
Available in: Washington DC, USA
Coverage Regions: Asia Europe USA & Canada
Languages Spoken: English, Bengali
Years of experience: More than 10

Andrew Biraj is a photojournalist currently based in Washington DC. Biraj has worked for the international news agencies Reuters, Sipa
Press USA and Getty Images. He holds an advanced diploma in photography from Pathshala, the South Asian Institute Media Academy in Bangladesh, and a B.A. (Hons) in Photography & Video from The University of Bolton, UK.

Andrew Biraj has won numerous national and international awards including Best Portfolio (in 2013) and a second prize (in 2013) in The Atlanta Photojournalism Seminar Contest in the USA, an Honorable Mention (in 2013) in the National Geographic Photo Contest, a third prize (in 2011) World Press Photo award in The Netherlands, a second prize (in 2013) in Pictures of the Year (POYi) by The Missouri School of Journalism, a third prize (in 2010) and a first prize (in 2008) in the National Press Photographers Association of America's Best of Photojournalism awards; a Gold award
(in 2013) a silver award (in 2011) and a bronze (in 2007) in the China International Press Photo Contest; the 2010 Award of Excellence in Feature Photography, from the Society of Publishers in Asia, and the 2010 South Asian Journalists Association award for an outstanding photograph about South Asia. Biraj was a participant in the 2008 World Press Photo Joop Swart Masterclass.

His work has been featured in exhibitions and screenings worldwide, including Visa Pour l'Image, in Perpignan, France, the Angkor Photo Festival in Cambodia, Yangon Photo Festival in Myanmar, the International Photography Biennial of the Islamic World in Iran, Noorderlicht Photo Festival in The Netherlands, the Kiyosato Museum of Photographic Arts in Japan, the Church of Santa Maria Della Pietà in Venice, Italy, the National Art Gallery in Malaysia, Drik Gallery and in The University of Dhaka, Bangladesh.

Biraj exhibited one of his major long-term projects “Bonded Stitches & Struggle; Testimony Of Life In Bangladesh’s Garment Industry,” on the one year anniversary of the collapse of Rana Plaza, which has been attended by more than 10,000 visitors in Bangladesh. The exhibition took place from April 22- May 1, 2014, simultaneously in three different venues including an open-air show near the collapsed building site in Savar, Bangladesh.

Andrew Biraj was a jury member in the 2020 South Asian Journalist Association (SAJA) Award. Biraj has been invited to nominate candidates from more than 65 countries of Asia and Africa for the 2017 Price Claus Awards in The Netherlands. He was also a nominator of 2017 UNICEF Photographer of the Year competition and a professional portfolio reviewer for the graduate student in Corcoran School of Art & Design in The George Washington University in Washington DC. He has also been in the jury panel in numerous photography competitions and exhibitions in Bangladesh arranged by Dhaka University Photography Society, BUET Photography Society, Bangladesh in Frames by TTL, Rabi Telecom and many others.

Biraj is a co-founder and a lifetime member of Counter Foto Photography Department in Bangladesh, which was established in 2012. Biraj is a co-editor and co-author of the book Under the Banyon Tree published by Pathshala. He self-published his first book INSIGHT in 2011. Counter Foto published his second book Bonded Stitches & Struggle; Testimony Of Life In Bangladesh’s Garment Industry (Bengali Version) in April, 2014.