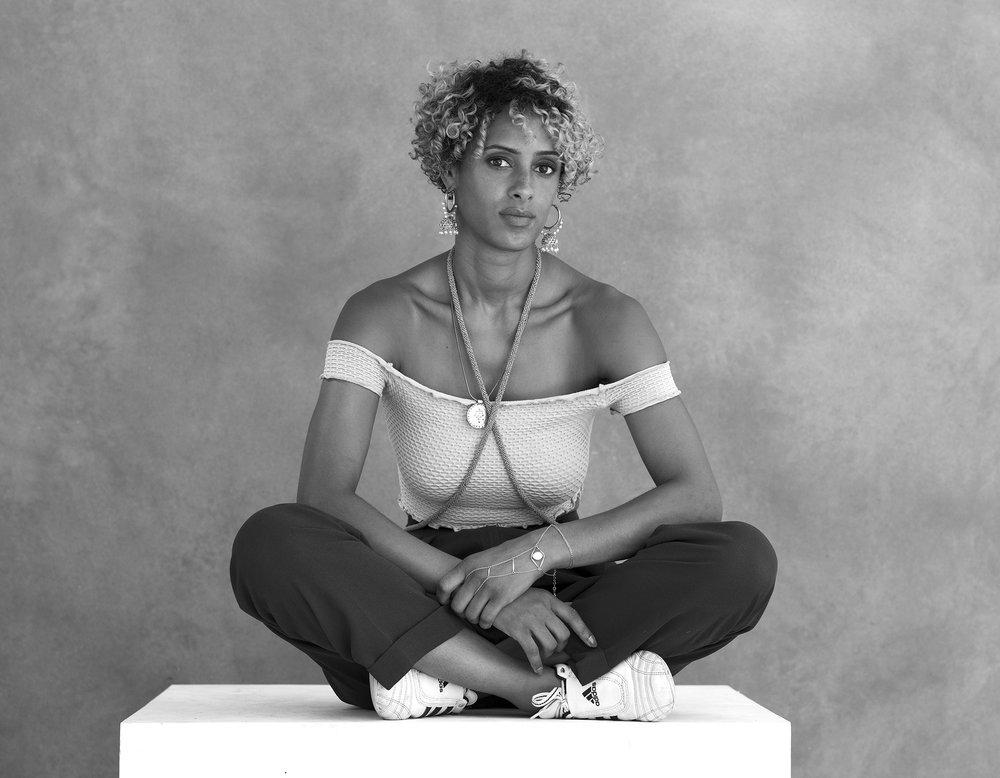 Editor's Note: Delphine Diallo is a Brooklyn-based French and Senegalese visual artist and photographer. With a focus on portraiture, Diallo combines photography with social activism to empower women, youth, and cultural minorities. Clary Estes interviewed Delphine Diallo about her life, work and vision for Visura Media’s Spotlight series in June 2019.

“I wanted to be a visionary before becoming a photographer.”

Delphine Diallo is a multidisciplinary artist that uses analog and digital photography, collage, illustration, 3D printing, and virtual reality technologies, amongst other mediums. In 1999, she graduated from the Académie Charpentier School of Visual Art in Paris. For the next seven years, she worked in the music industry as a special effect motion artist, video editor, and graphic designer. In 2008, she moved to New York to explore her own photography practice after giving up a corporate Art Director role in Paris. Mentored by acclaimed photographer and artist, Peter Beard, Diallo’s powerful portraits work to empower women, youth, and cultural minorities through provocative visuals.

"I believe all humans, regardless of racial and geographic differences, share the same collective pool of instincts and images, though these manifest differently due to the molding influence of culture. The time has come to go beyond the individual mind and relate our common universal connection to each other. We must collaborate, support, inspire, teach and learn together.”

Diallo’s transition to photography in 2008, when the economy crashed and the music industry started to spiral, came about after her realization that she no longer wanted to work in an office because it consumed her energy and was also no longer fulfilling. 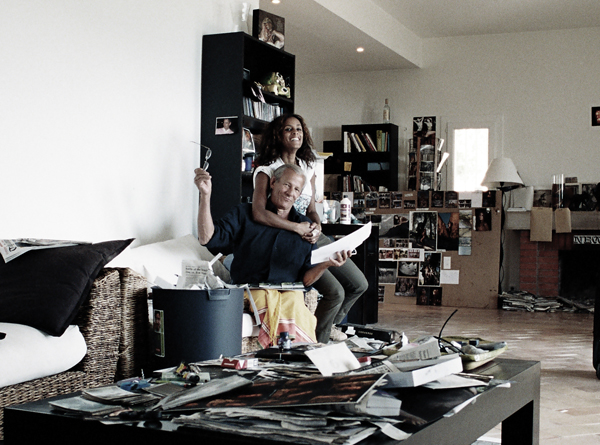 Meeting her mentor Peter Beard at a Gala event in Paris became Diallo’s pathway out of her old life and onto her true path; photography. Beard saw something special in the young Diallo and asked to see her work. His response was that her work was: "This is not just photography; this is art.”

“To mentor, someone is to see the infinite potential in that person and try to help them unlock it. That is what Peter Beard did for me.”

Diallo assisted Beard with various projects. In return, he offered feedback on her own work and helped her develop as a now full-time committed aspiring artist. In 2009, Beard invited her for a ten-day trip to Botswana to assist with his Pirelli calendar photoshoot, an opportunity that changed her life. According to Diallo, Beard felt he needed to challenge her for he thought she lacked courage, which paralyzed her potential to fulfill her true potential as an artist.

During this trip, on the last night of their stay in Botswana, Diallo was introduced to what she refers to as ‘the divine feminine,’ a universal force, which has permeated her work throughout her career.

“When everything changed for me and I received the power to start my long artistic journey is when Peter brought us to [this bar in] the middle of the desert… [while it was] a very colonial vision, [it was also] super surreal and it was important that he brought me to that sacred space.

So we spent the night there with the bushmen and I had access to a different space there. I call the space ‘the space of the universe’ where I could connect with the sky and the stars and the bushmen and the earth in that place. It felt like a very sacred place in Botswana. That night I cried and was incredibly overwhelmed while looking at the stars and at the time I did not understand what was happening to me. However, what was happening to me was that I was transcending something, but I was too young at the time to understand it. The stars came into me through my eyes and I completely melted... When everyone saw me afterwards they asked me what happened and I couldn’t explain it. It took me years to understand what happened to me. The only thing I was sure of at the time was that I needed to change my life completely and build it up from scratch. I was done with the past…

After that trip, I had no fear anymore… I had no money and was starting over and it was the best feeling in the world.” 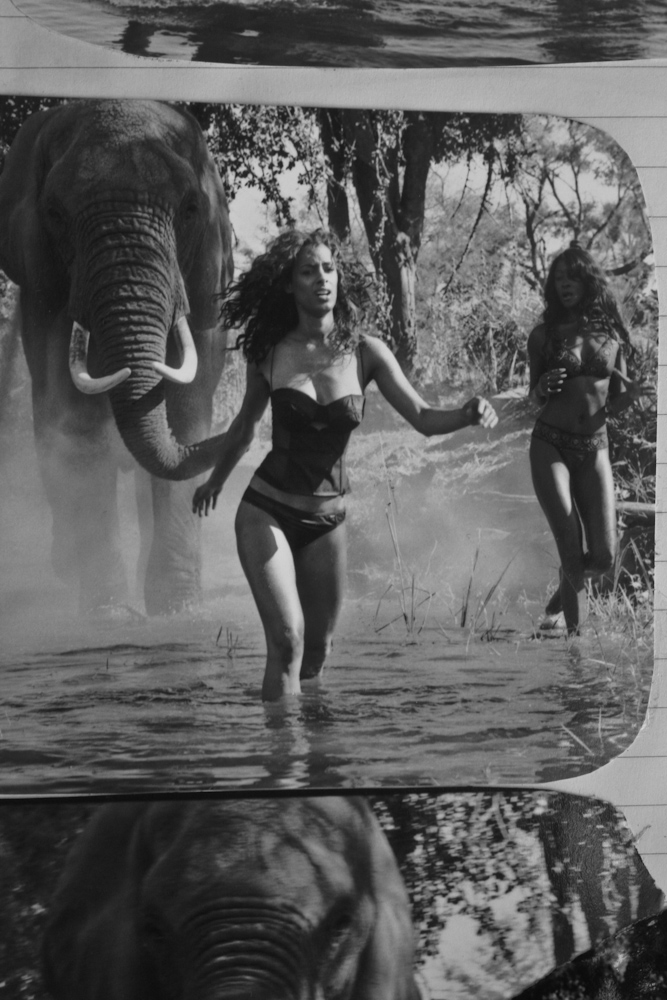 With the lessons of Beard and her time in Botswana pushing her forward, Diallo moved to New York City to live as an artist, exchanging artwork for a place to stay with friends and working her way up:

"If I had to experience it all over again I would definitely do it because of this experience of humbleness, acceptance, forgiveness, and being able to start over from being a person who was too entitled to be in a place where I could understand that the world was so important. But for this, I had to understand that I was still privileged... in the sense that (on one hand) I could easily come and work in New York because I was French, yet, on the other hand, I was not privileged because I was in New York without any support. So to realize that balance gave me the opportunity to open the infinite possibility and grow as an artist.”

As she explained in an interview with Zeiss, “[When I first came to New York], I had one roll of film I could shoot with per week, so every shot had to be perfect.” Diallo was coming into her own and she was fighting tooth and nail to create the work that compelled her so strongly: photography combined with social activism.

Curated By Cameron Peters For The Visura Blog
Jan 25, 2023

CLAMP Art presents Look at me like you love me

Moderna Museet presents Nan Goldin: This Will Not End Well